(Note: the space below holds a picture carousel. To inspect all of the pictures we currently have on this Camaro, please click the area to expand the pictures and then click the “<” and “>” arrows to navigate through them. 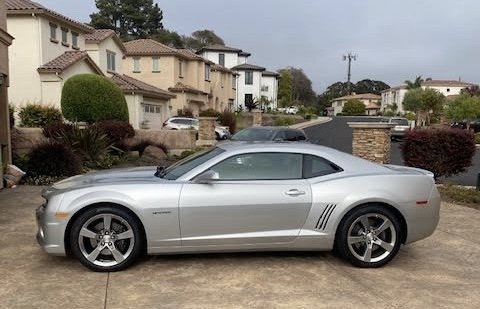 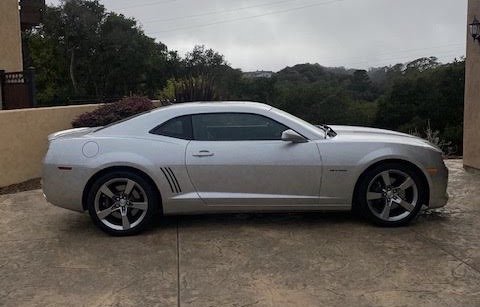 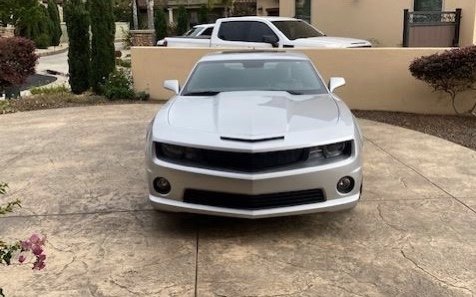 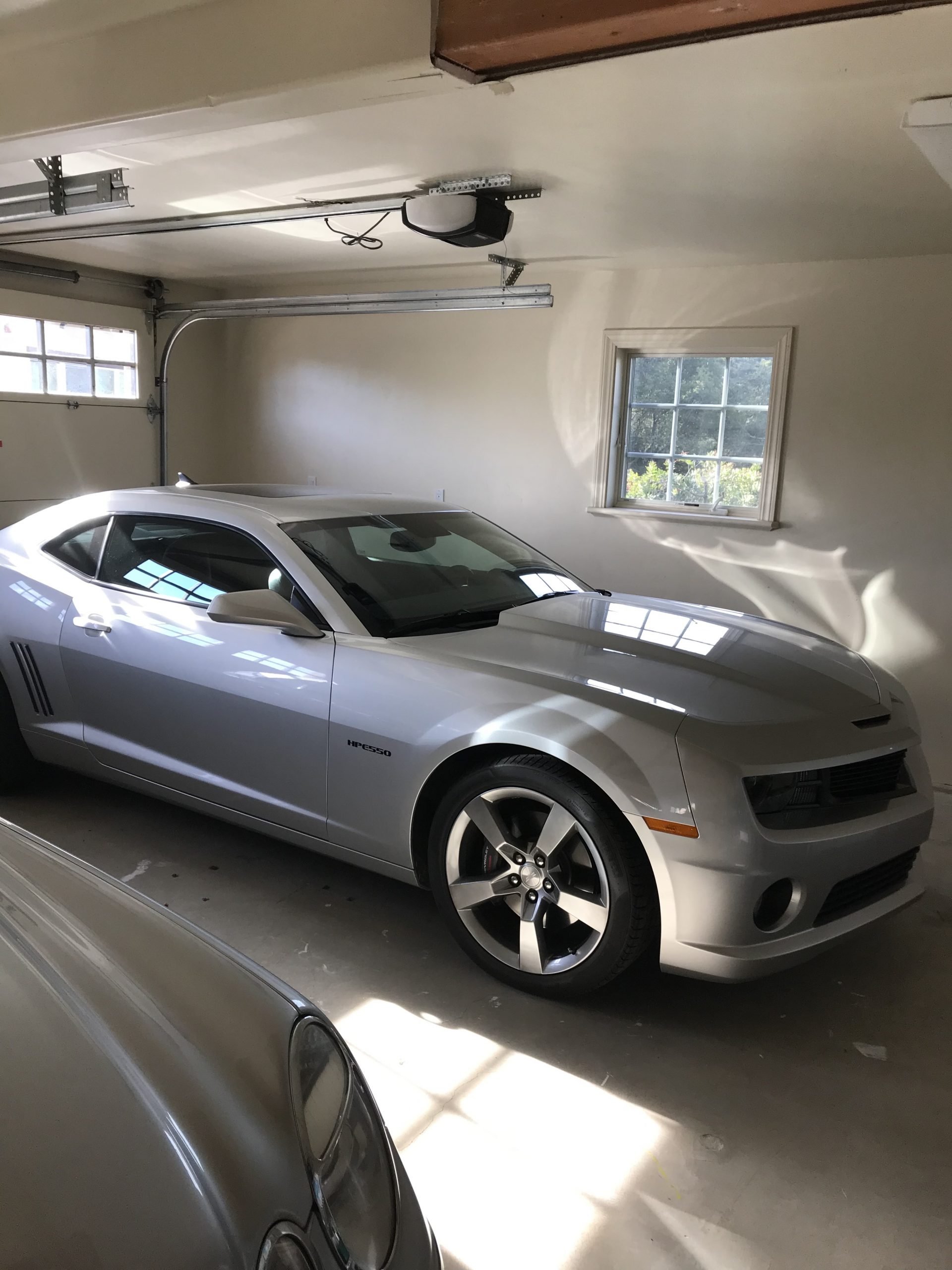 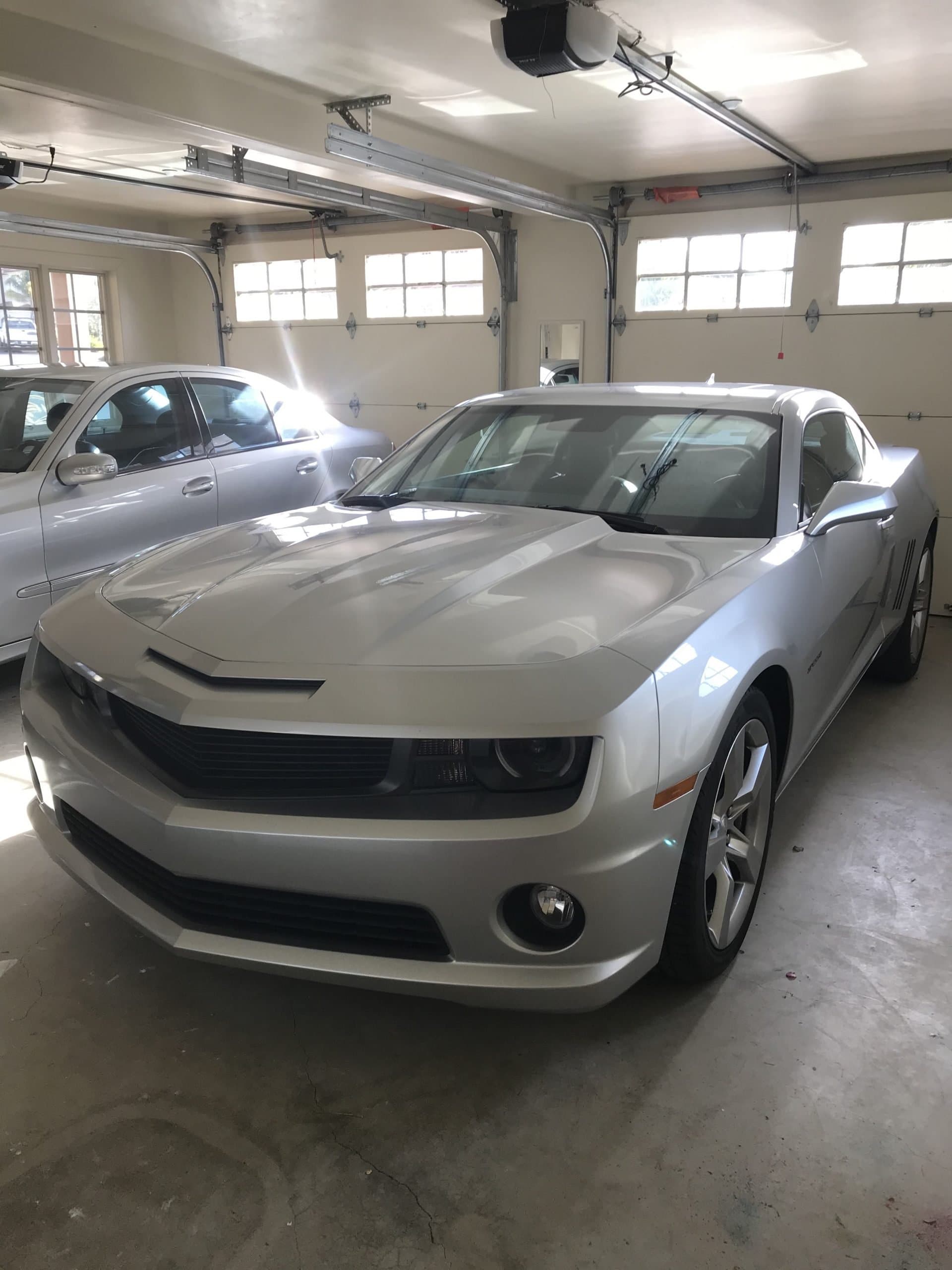 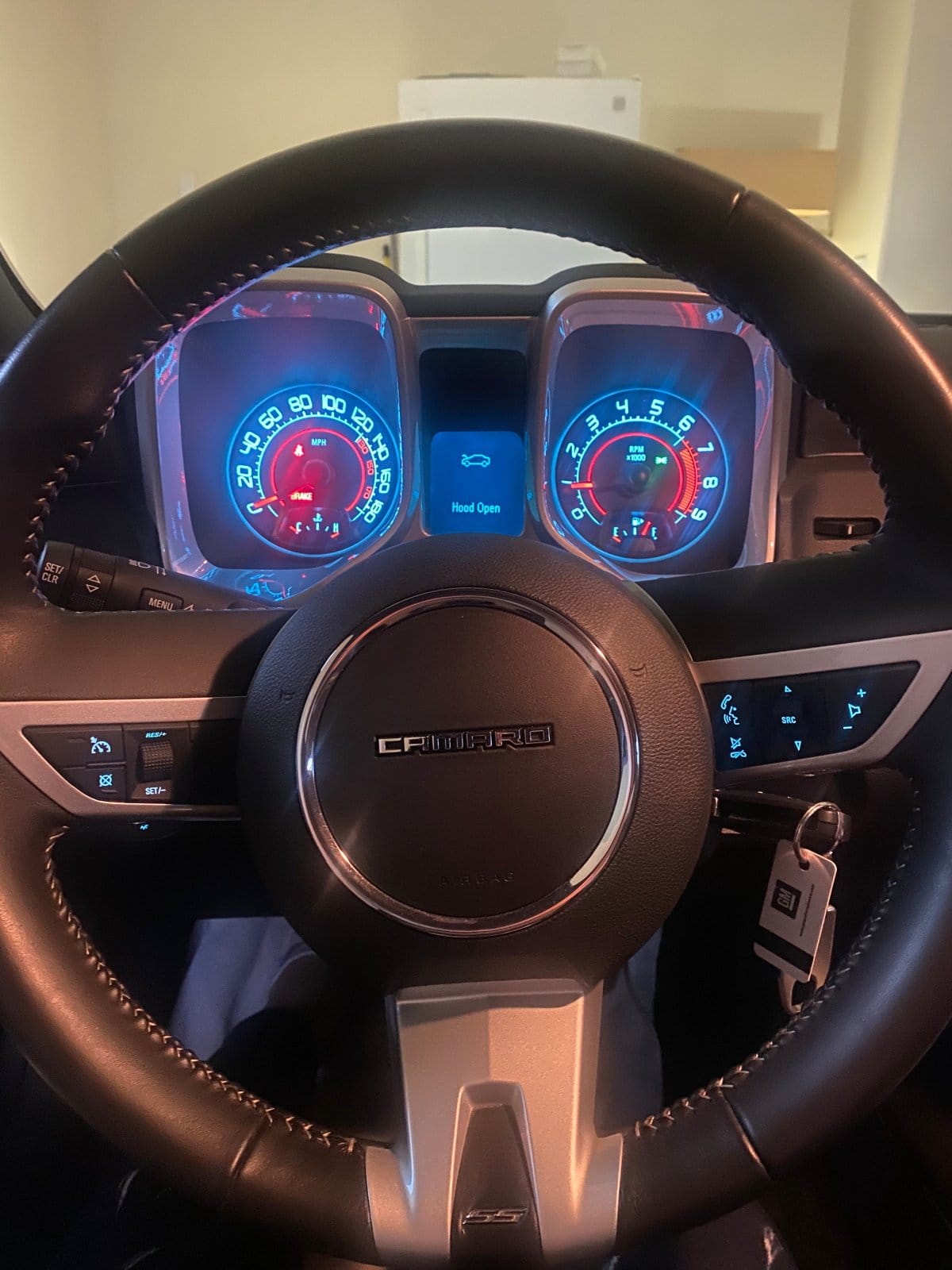 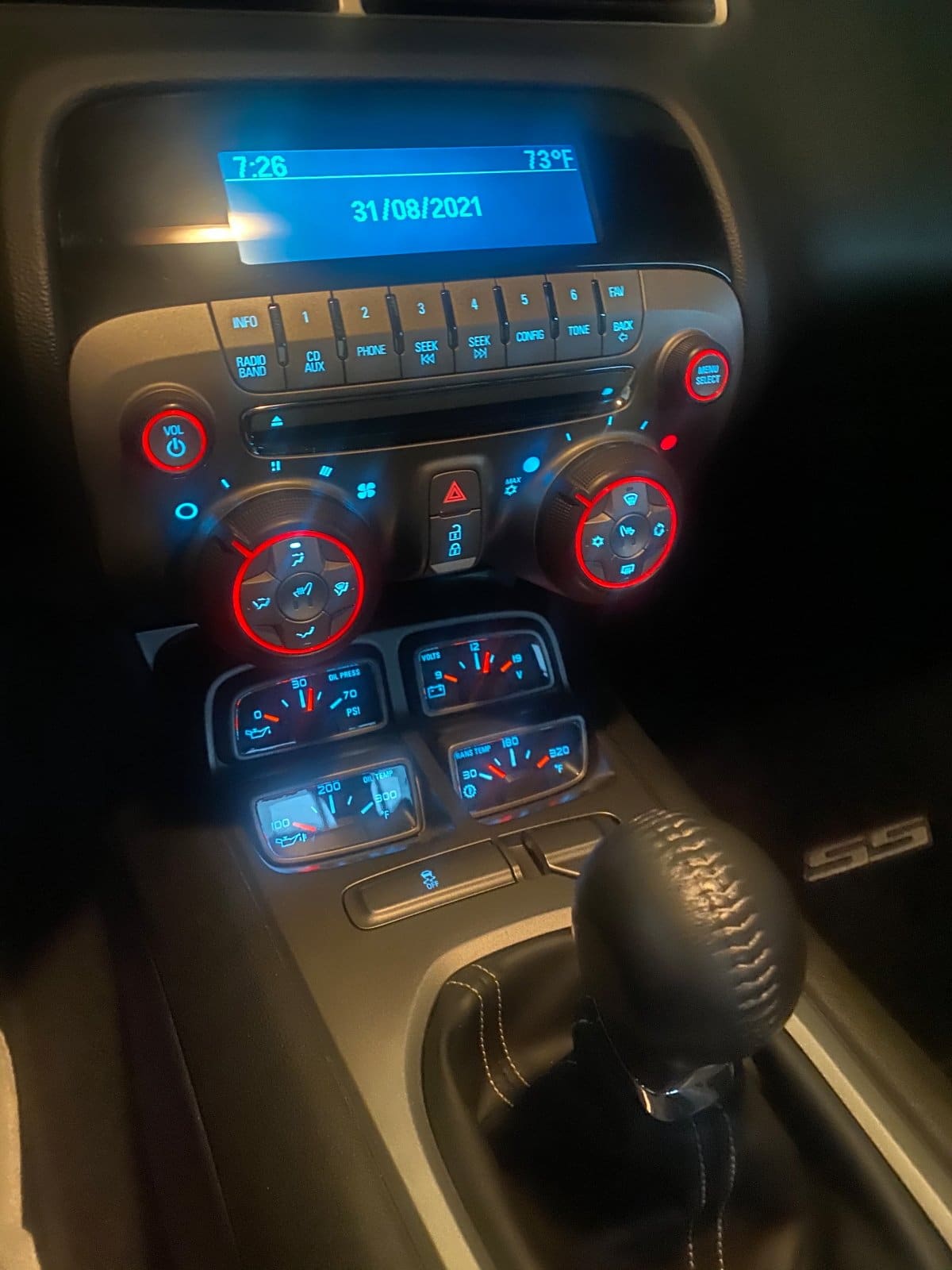 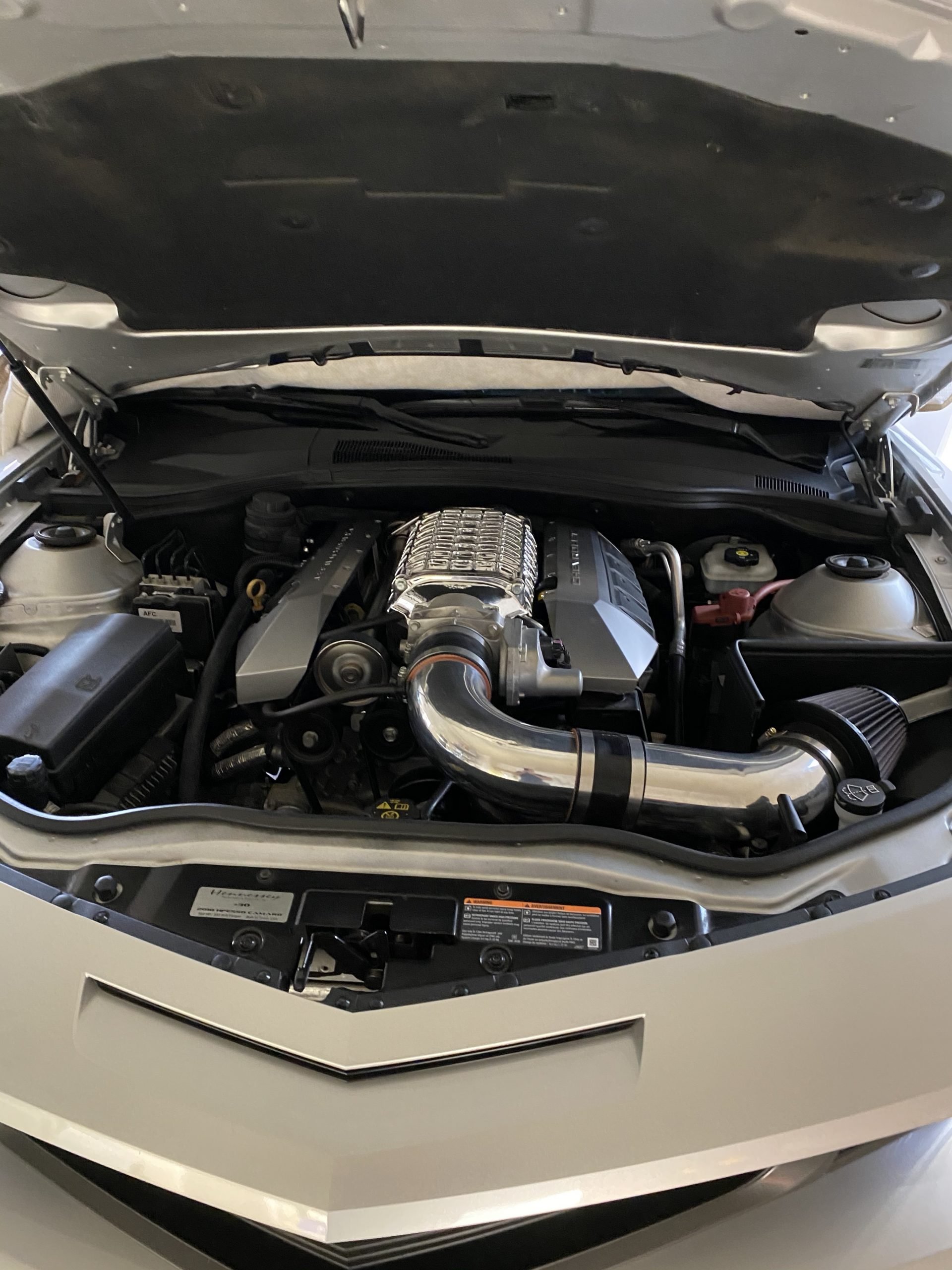 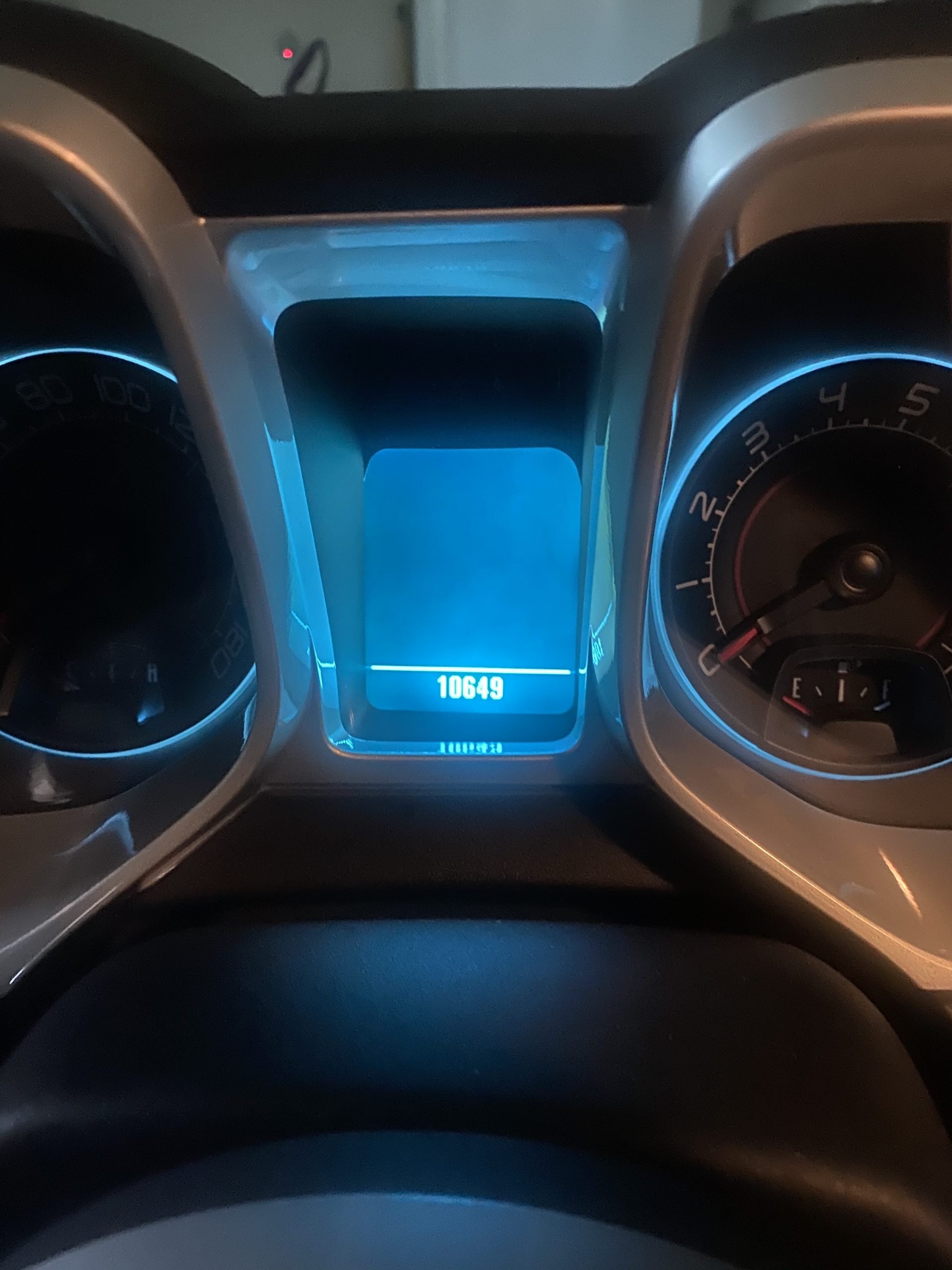 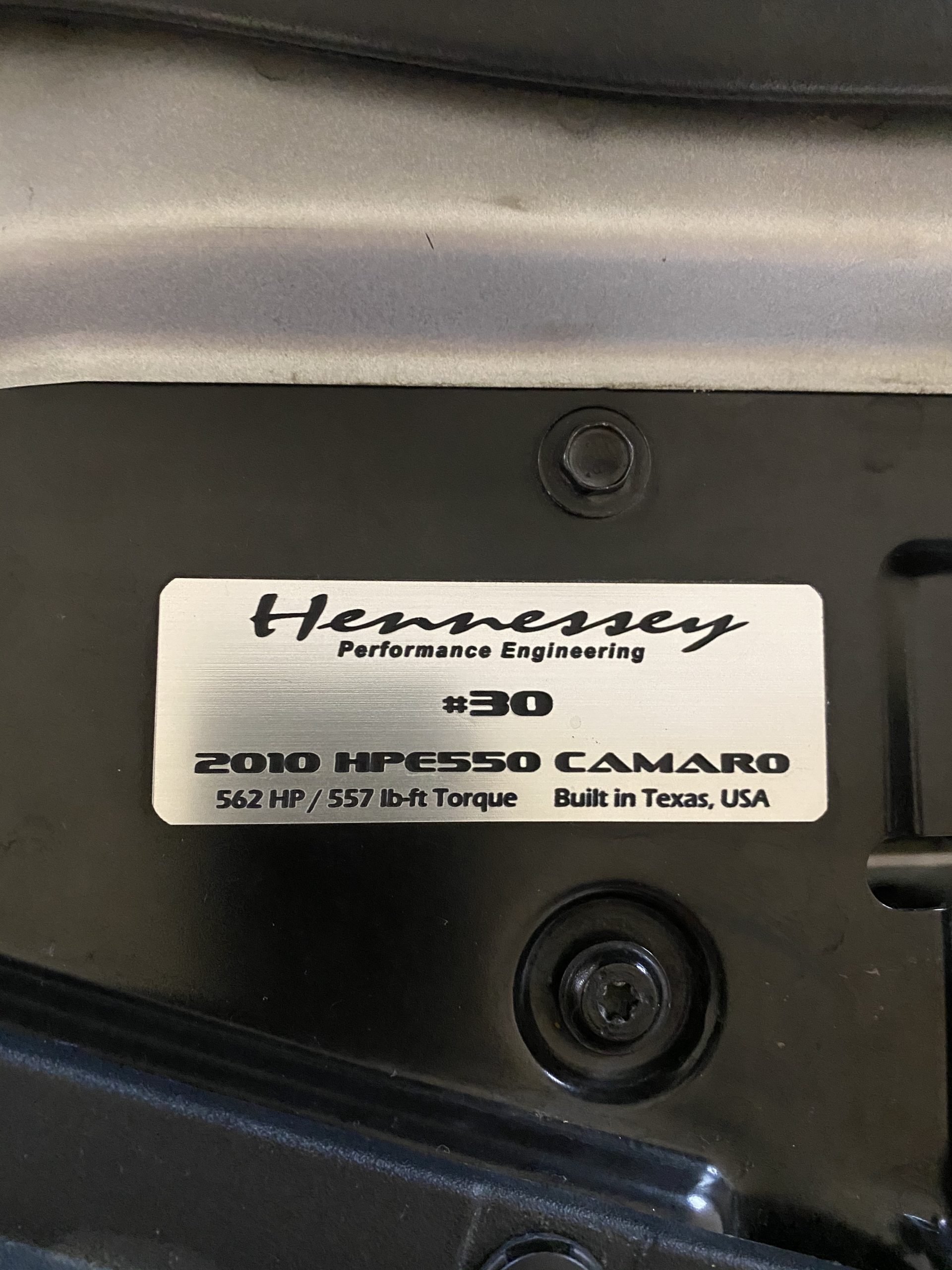 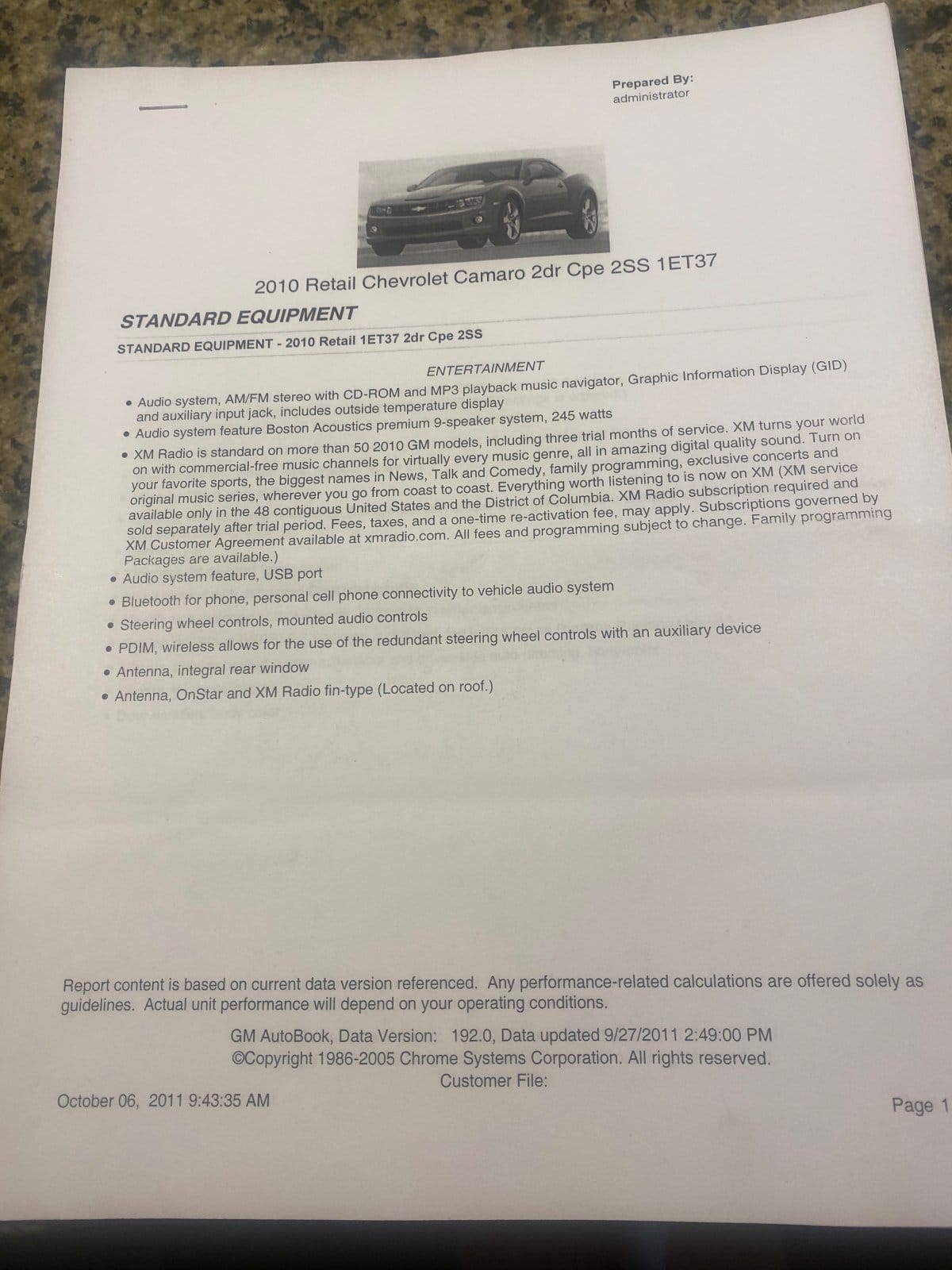 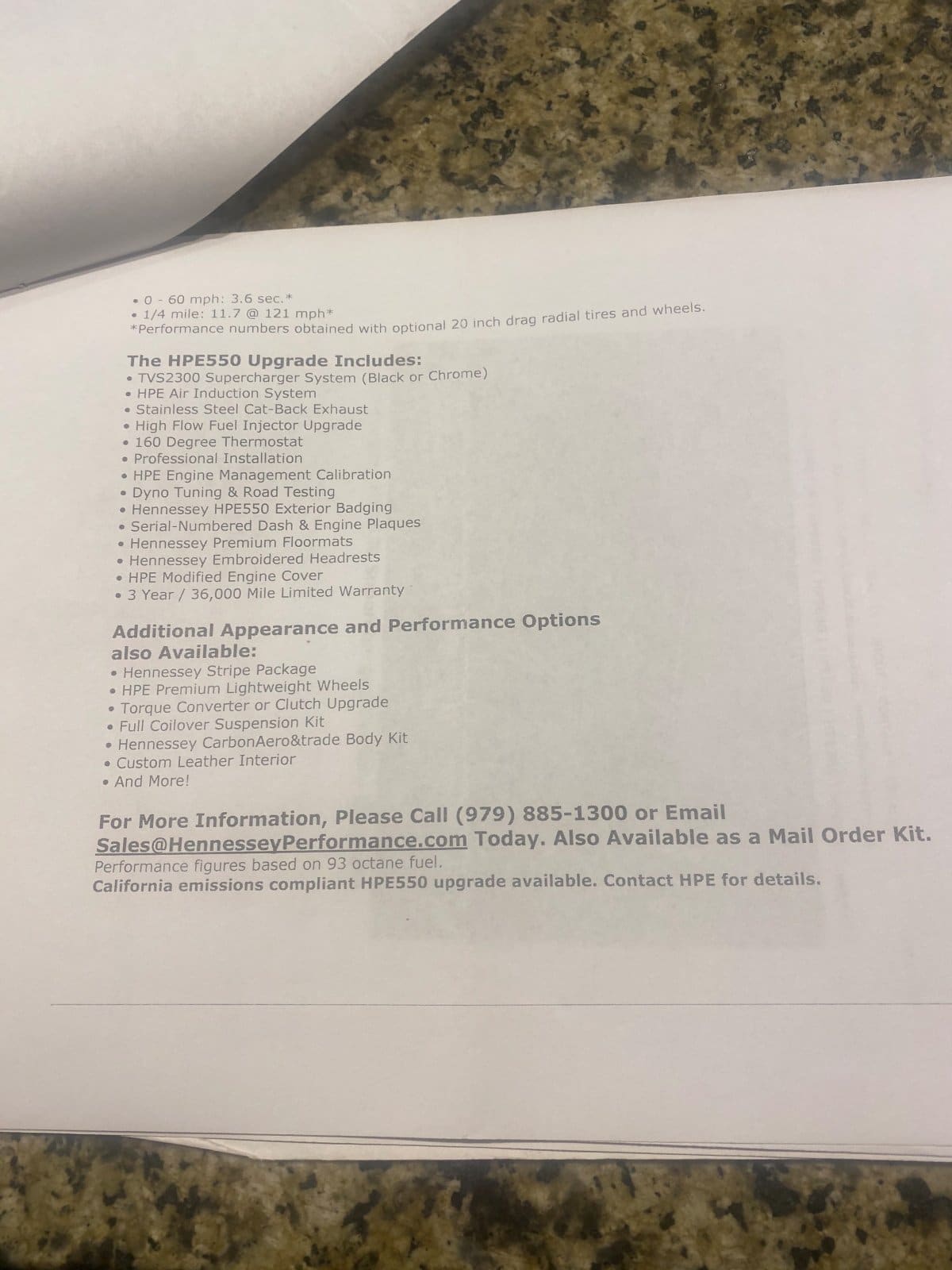 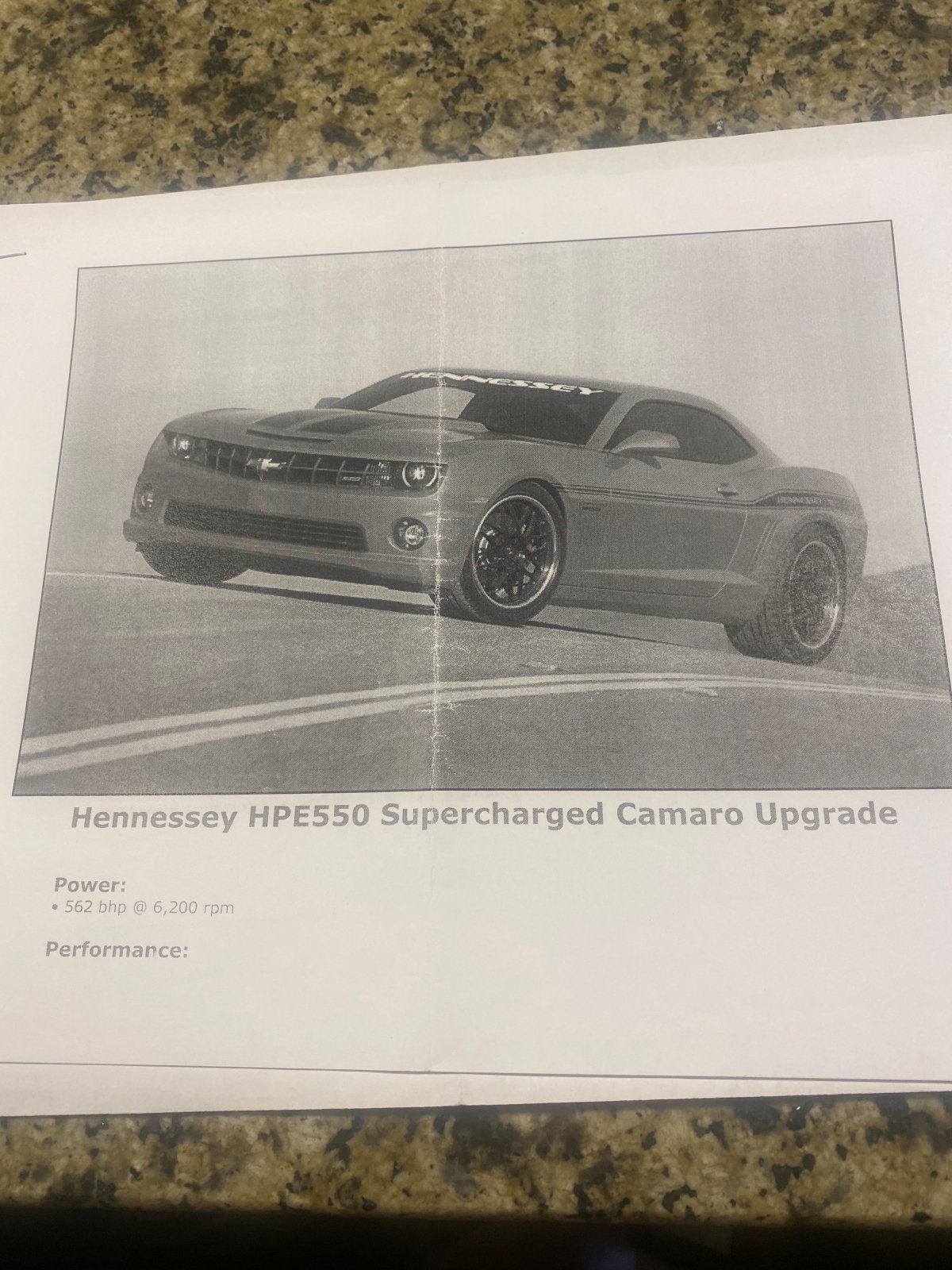 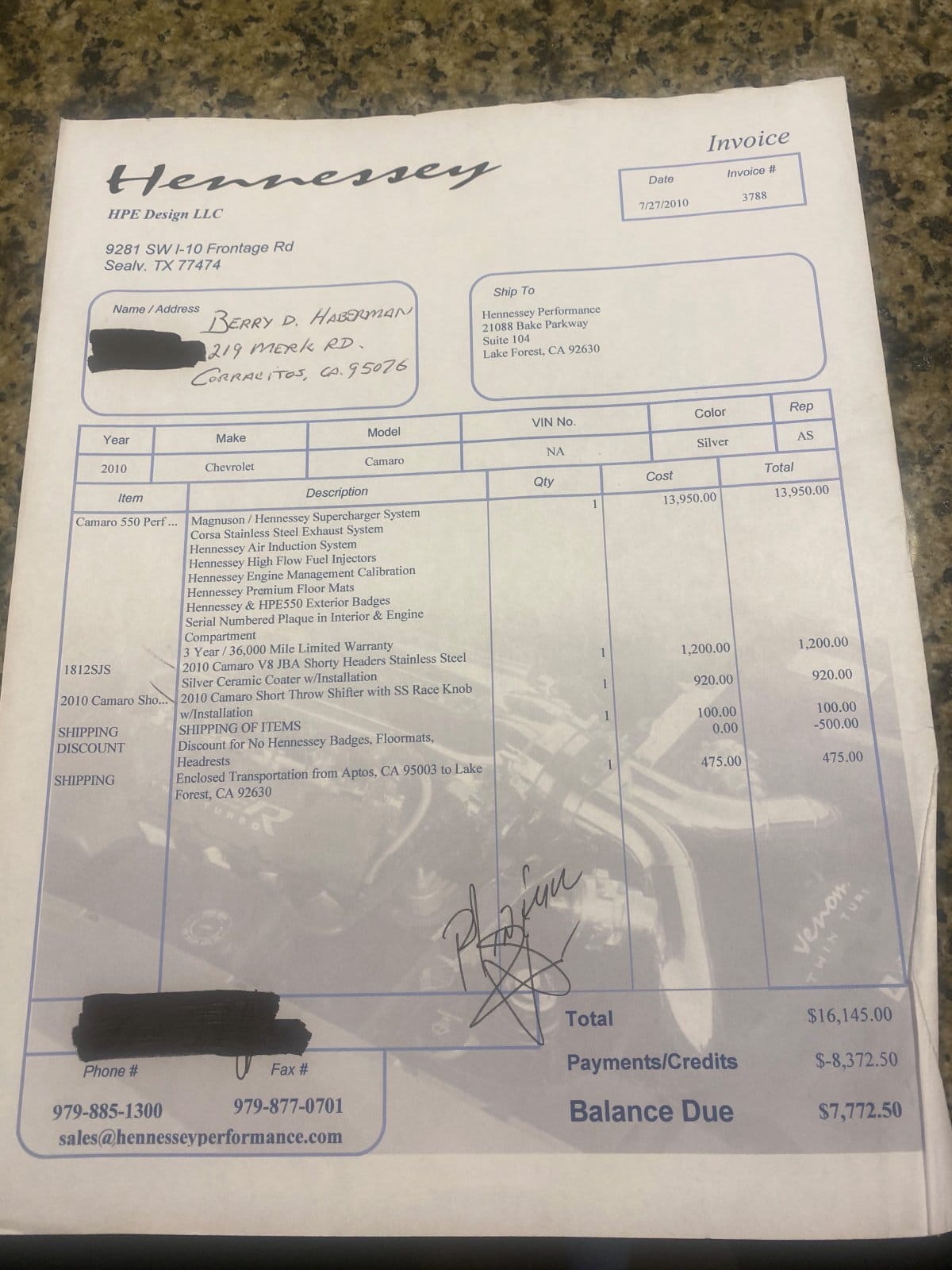 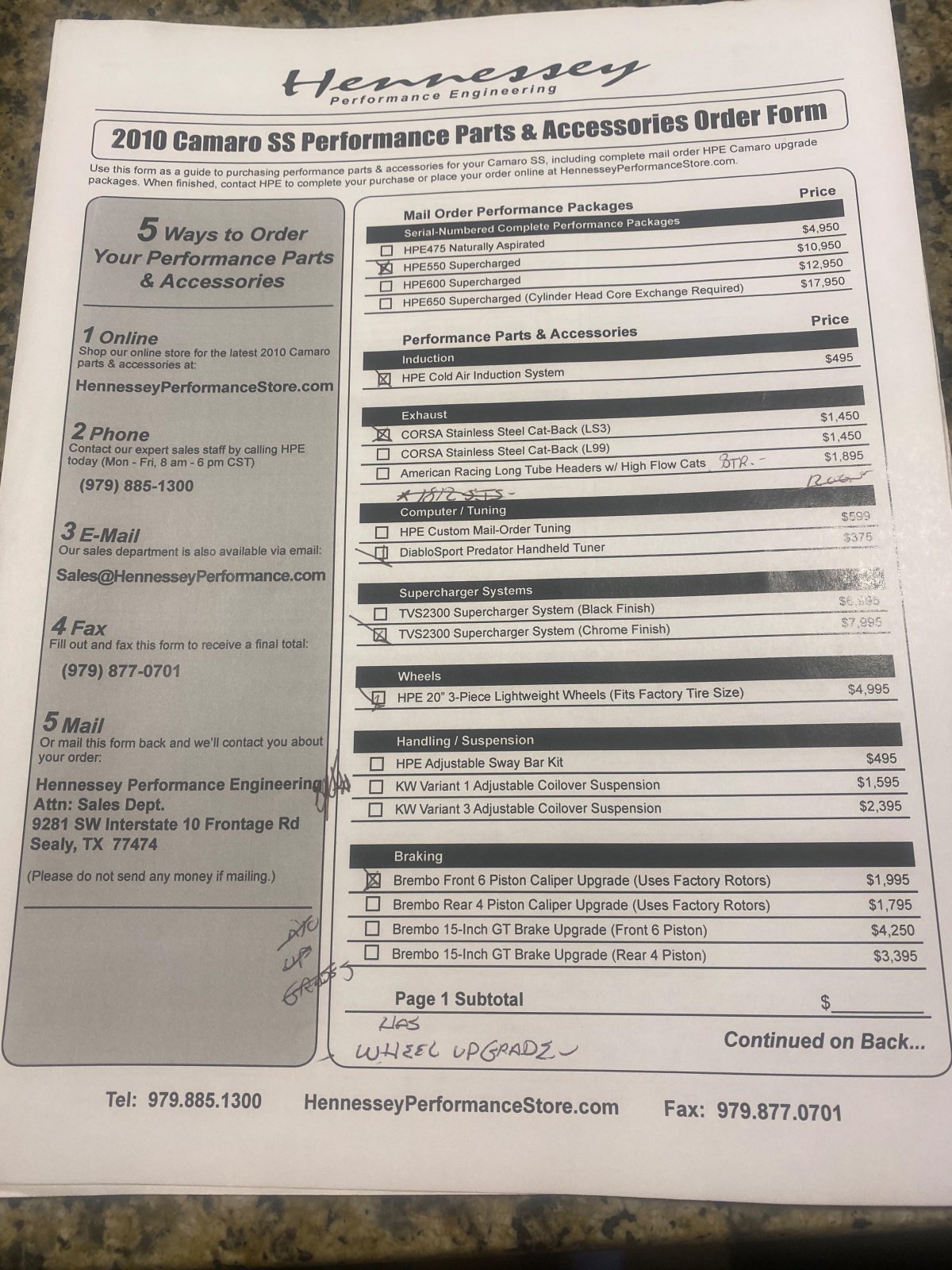 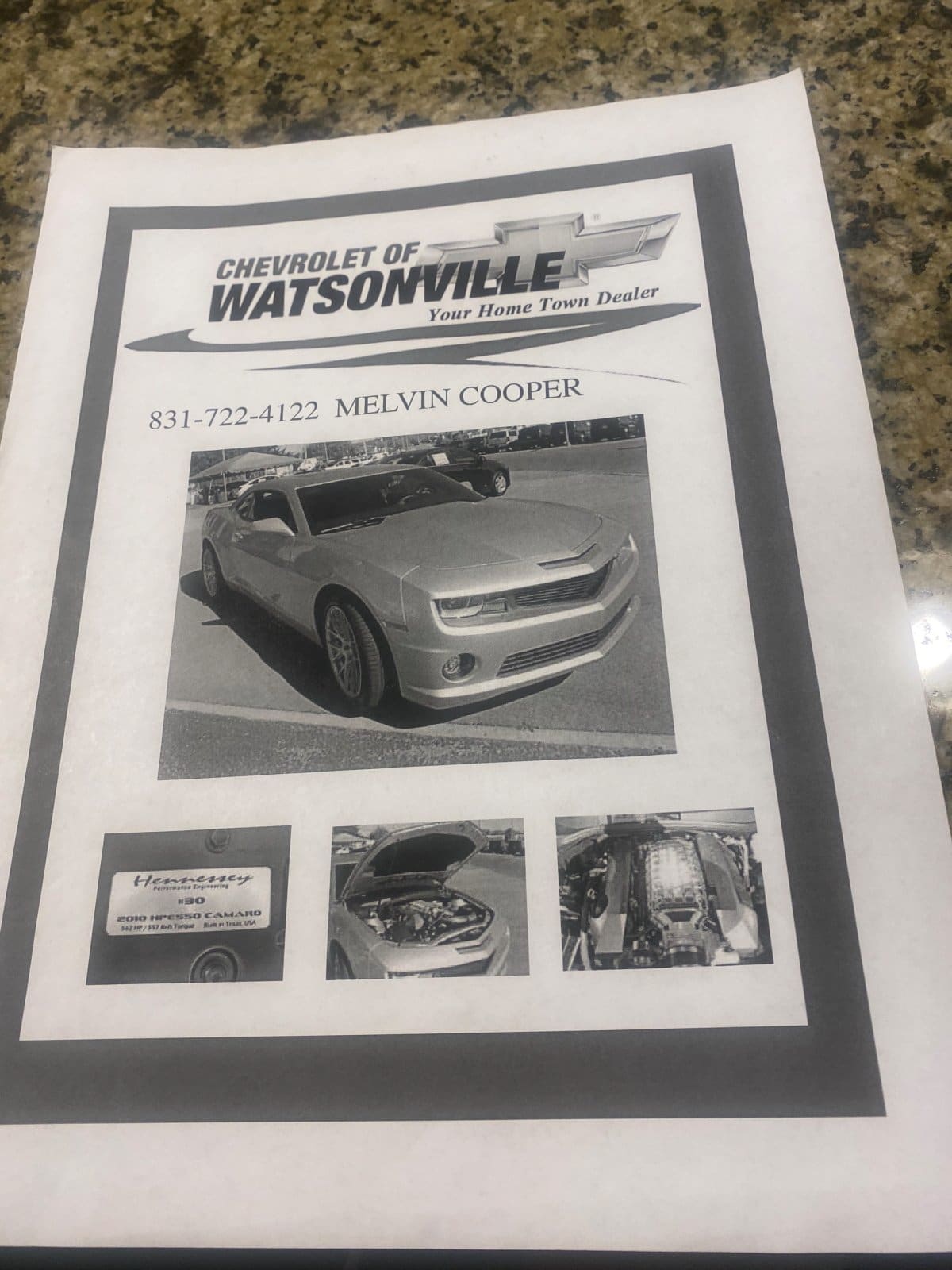 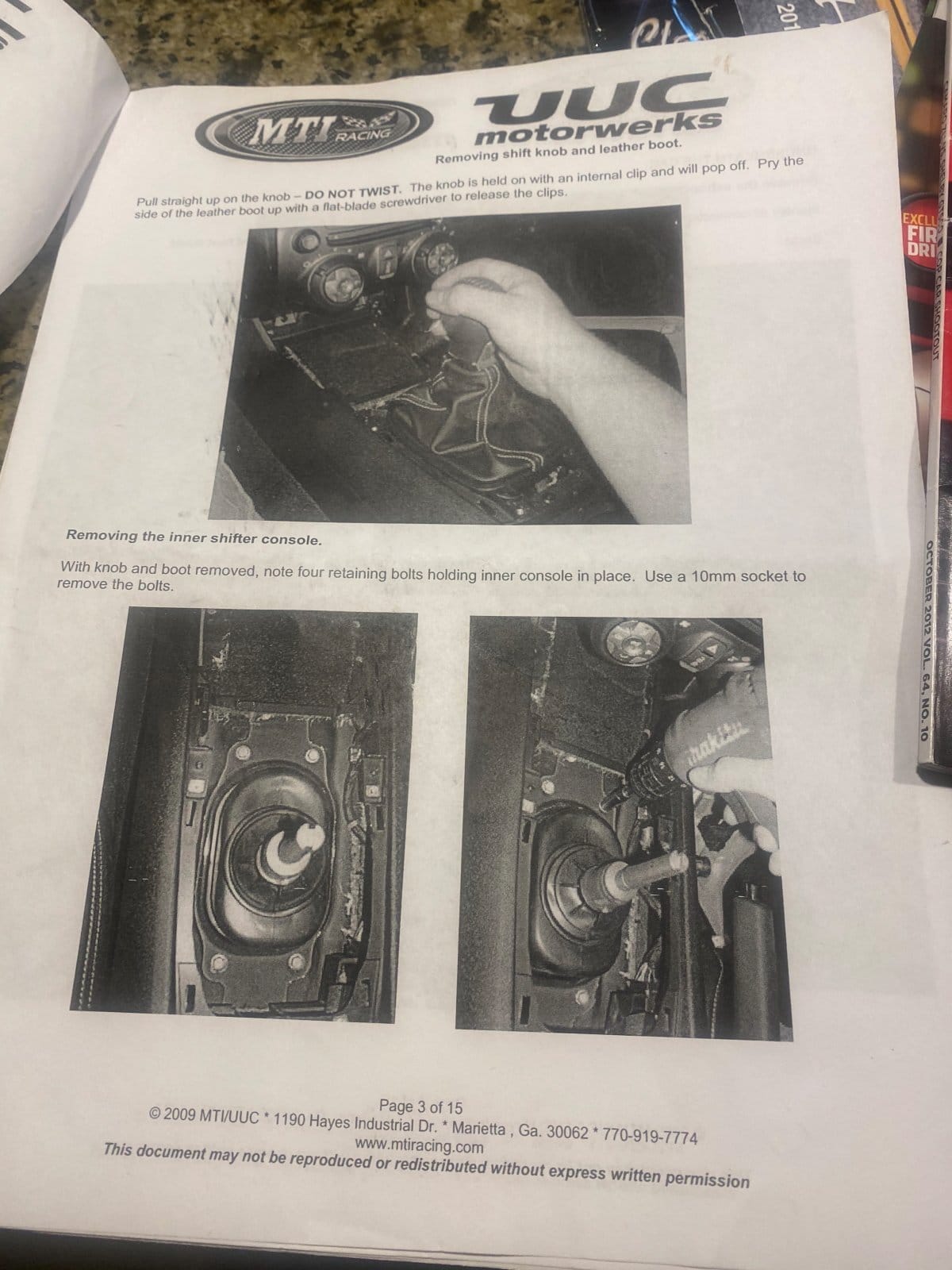 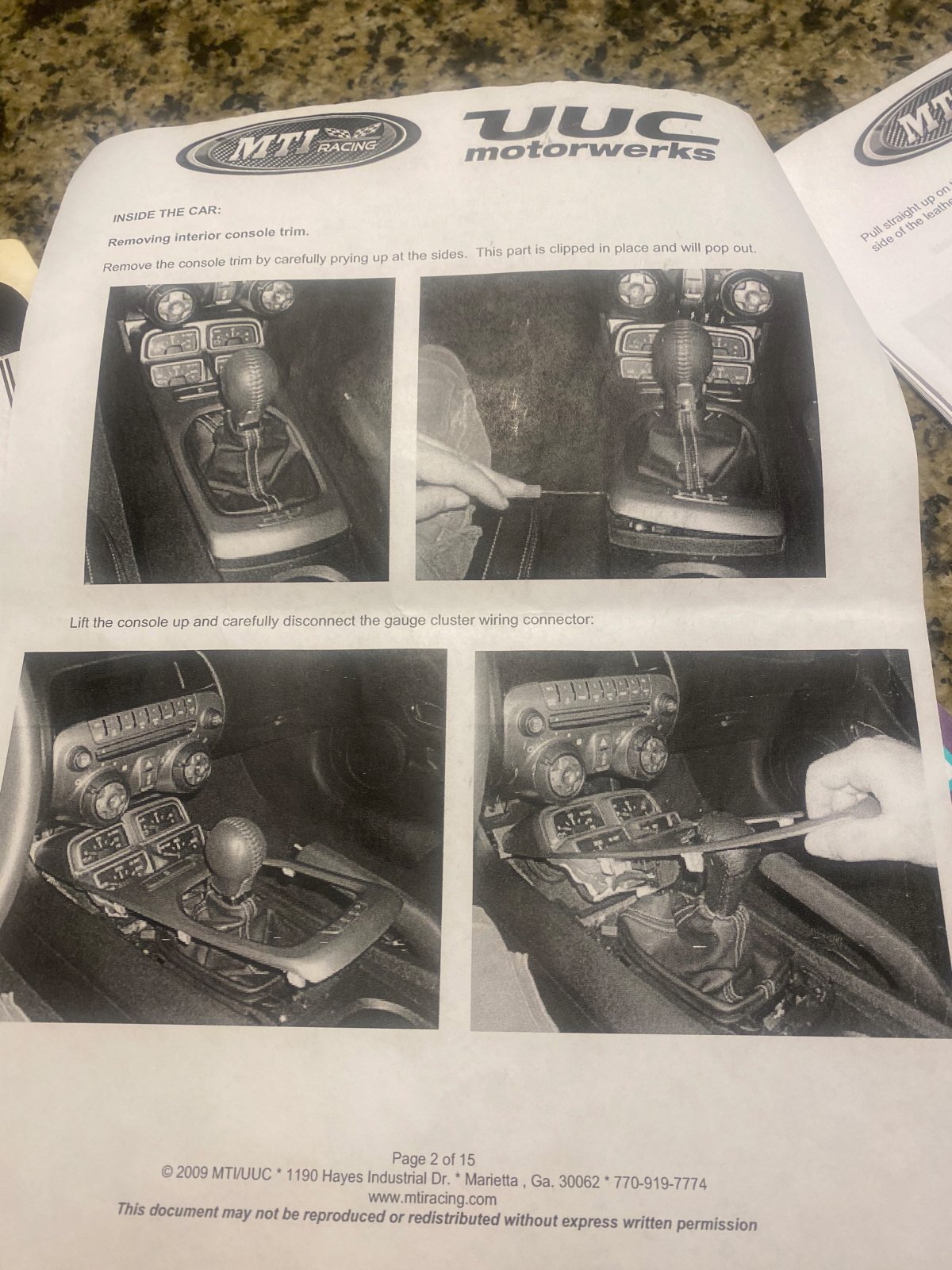 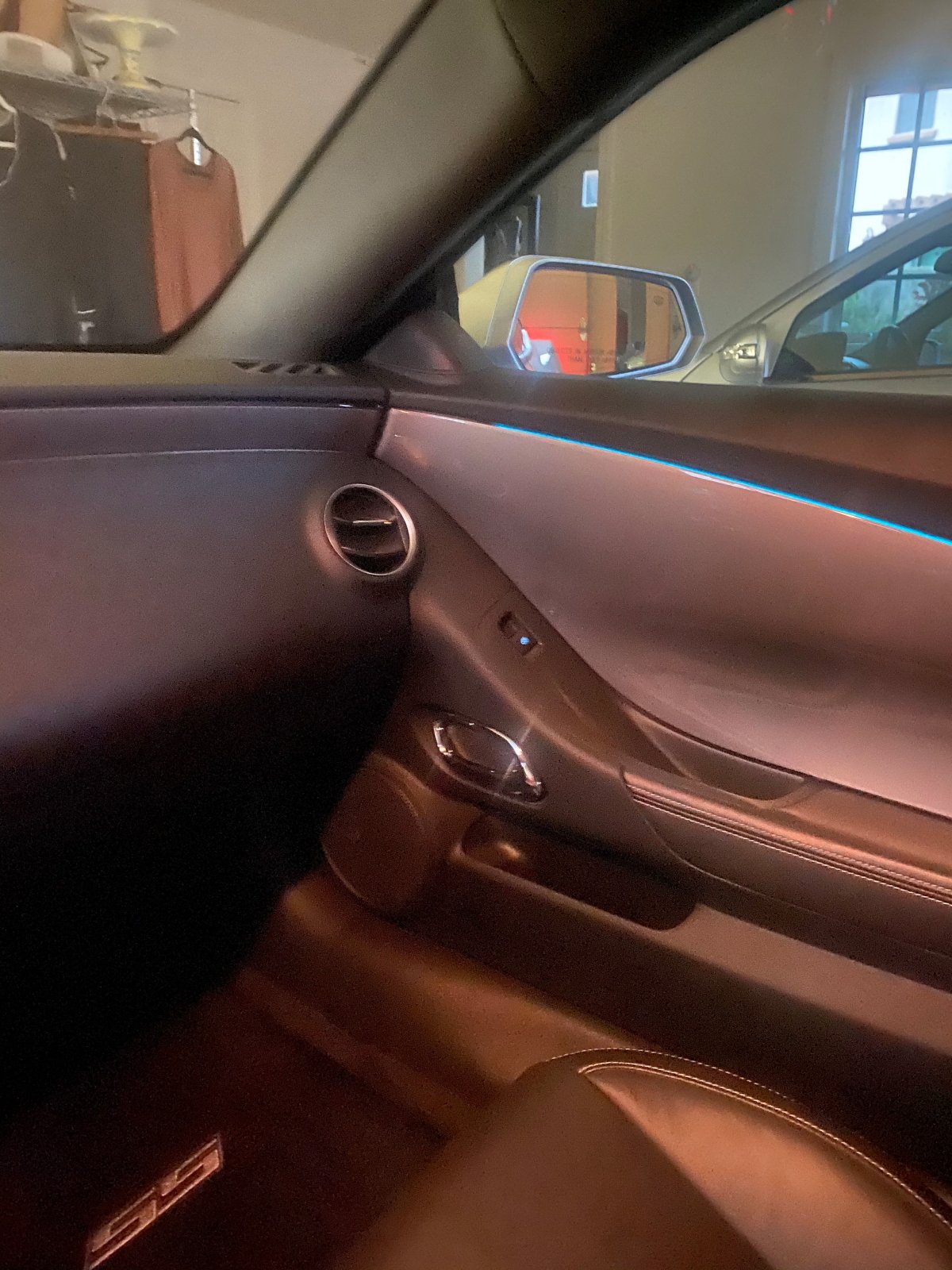 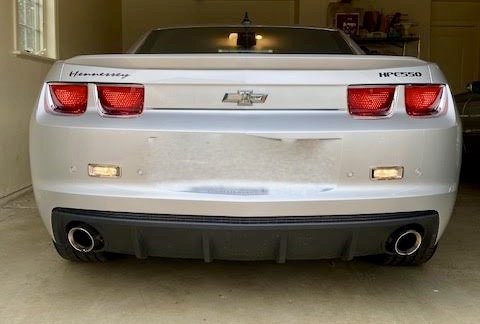 October 13, 2021 Update: The high bid of $5,500 did not meet the seller’s reserve price of $50,000, so we’ve moved this 2010 Hennessy-Equipped SS/RS Camaro to our “Rides Still Available” Page. Following this auction, the seller agreed to lower his reserve price to $35,000.  So, if you are serious about buying this ride, you can click the blue “Buy Now or Make an Offer” button below to navigate to the bidding page where you can agree to pay the $35,000 “Buy Now” price or enter a reasonable counter-offer we will present to the seller.

Guys With Rides will conduct an online reserve-style auction on behalf of the original owner for this 2010 Chevrolet Camaro SS/RS Hennessey HPE550 with just under 11,000 original miles.  Bidding opens at Noon Eastern Time on Wednesday, September 29, 2021, and runs for fourteen consecutive days through Wednesday, October 13, 2021, at 9 PM Eastern time.

After a seven-year Hiatus, Chevrolet launched an all-new, fifth-generation Camaro in the spring of 2009 as a 2010 model year car.  The fifth-generation Camaro was heavily based on the Chevrolet’s 2006 concept car that proved wildly popular. Following the development of the Zeta architecture and because of its position as the GM global center of rear-wheel-drive development, GM’s Australia-based Holden Division led the final design, engineering, and development of the Camaro.

Despite the impressive performance right from the factory, critics lamented Chevrolet’s decision to not offer a Z/28 version.  Aftermarket tuning houses quickly stepped in to provide what the factory couldn’t at the time. One of the most notable examples was Texas-based Hennessey Performance Engineering (“HPE”) with its 2010 HPE550 Camaro.

Starting with the $31,040 Camaro SS with the 426 horsepower, 6.2-liter V-8 and six-speed manual transmission, the HPE550 added Magnuson/Hennessey supercharger system supplying a modest six psi of boost combined with a Corsa stainless-steel exhaust system and custom engine management calibration. Together, Hennessey’s relatively straightforward modifications raised total output to 562 horsepower and a tire-shredding 557 foot-pounds of torque.  When new, Hennessey claimed the HPE550 Camaro is capable of a 4.1-second run to 60 mph and a quarter-mile pass of 12.1 seconds at 119 mph on street tires.

Guys With Rides is proud to offer 2010 Hennessey HPE550 #30 in this reserve style auction on behalf of the current owner. This example has just under 11K original miles and features its original Pirelli P Zero tires. Not a garage queen, the current caretaker indicates he uses it very sparingly and that all maintenance is up-to-date.

Barry, the original owner of this 2010 Camaro HPE550, provides documentation in the picture carousel of how he ordered silver #30. The options he selected start with Hennesey’s aforementioned HPE550 supercharged package featuring the Tuner’s TVS2300 chrome finish supercharger that sets off the car’s LS3 V8 engine nicely. Next, he opted for the CORSA stainless steel LS3 Cat-back exhaust system.  Next, putting the power to the pavement is a set of HPE twenty-inch three-piece lightweight wheels. A power upgrade in any car is not complete without a brake system update, so Barry wisely chose to upgrade the front calipers to Brembo six-piston units clamping stock factory SS rotors.

The picture below provides a complimentary CarFax® confirming the car’s accident-free, low-mileage provenance. Barry explains the four-person ownership incorrectly shown in the CarFax reflects his transfer of the car between his residences between Arizona and California and is not a reflection of the car being sold several times. 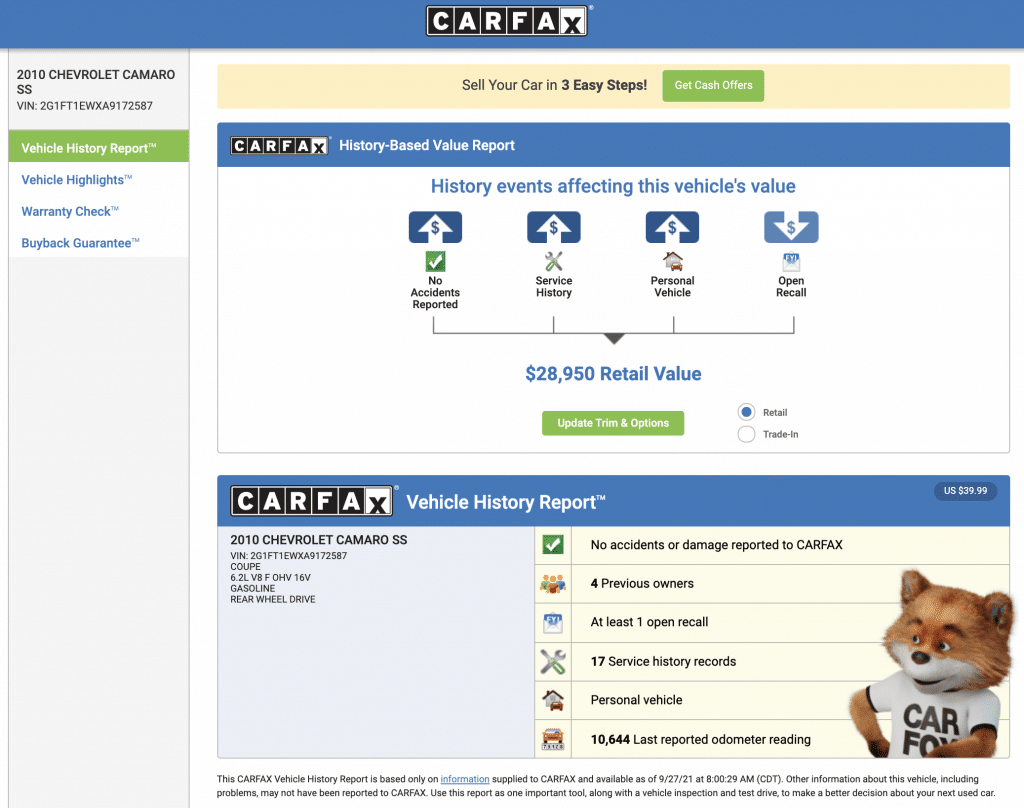 If you have any questions about this 2010 Chevrolet Camaro SS Hennessey HPE550 Edition, please leave a comment below or feel free to call Rudy directly at 877-468-6497.  Thank you for looking and happy bidding! 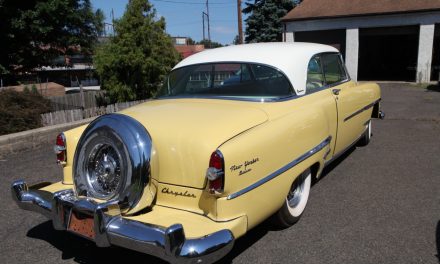 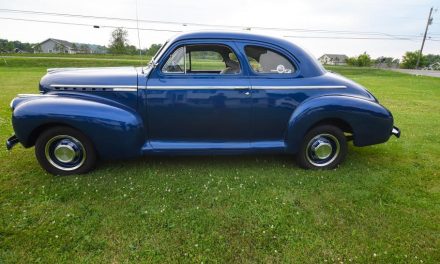 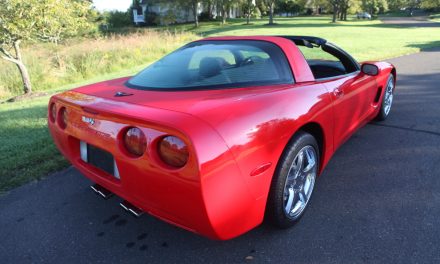 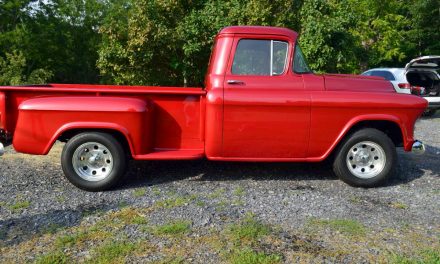