by Jeff Lavery | Mar 2021 | Classifinds, Free For All Friday 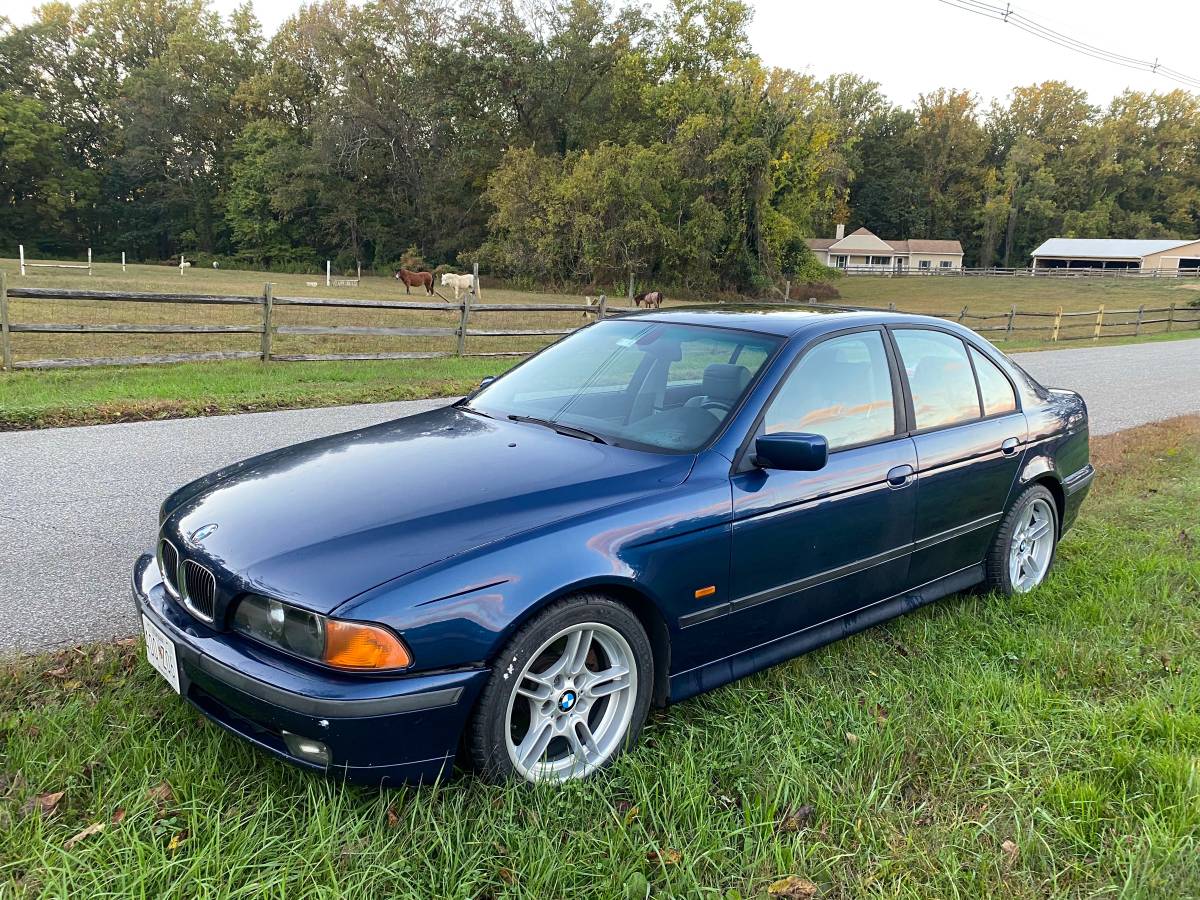 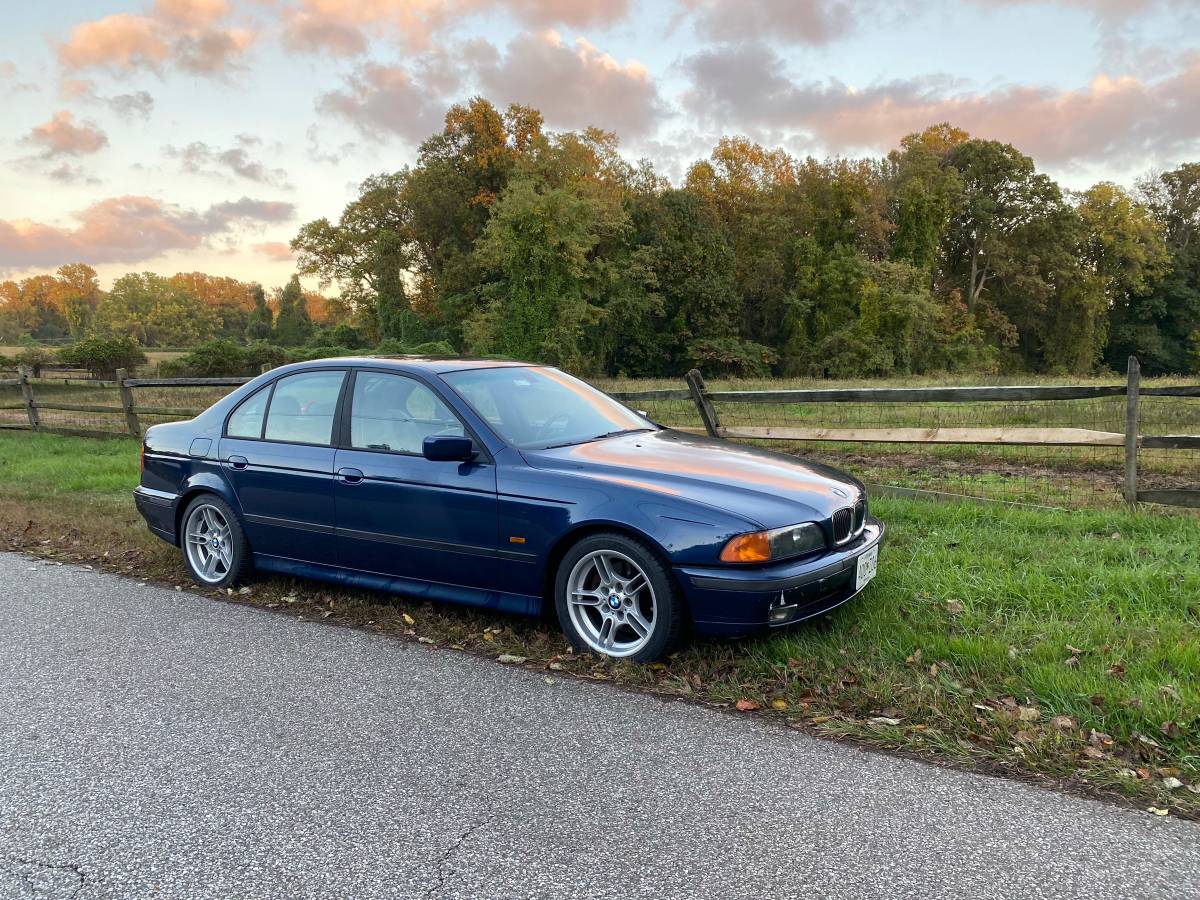 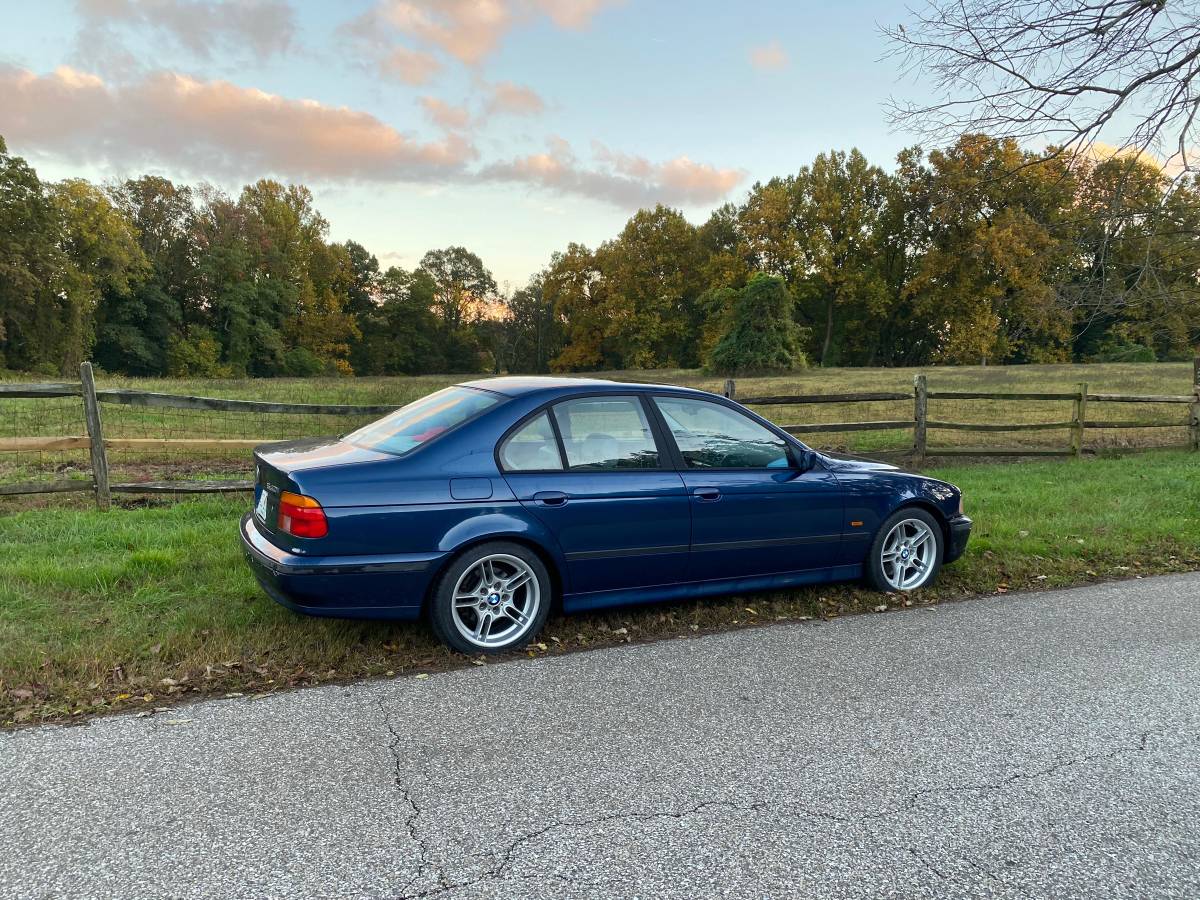 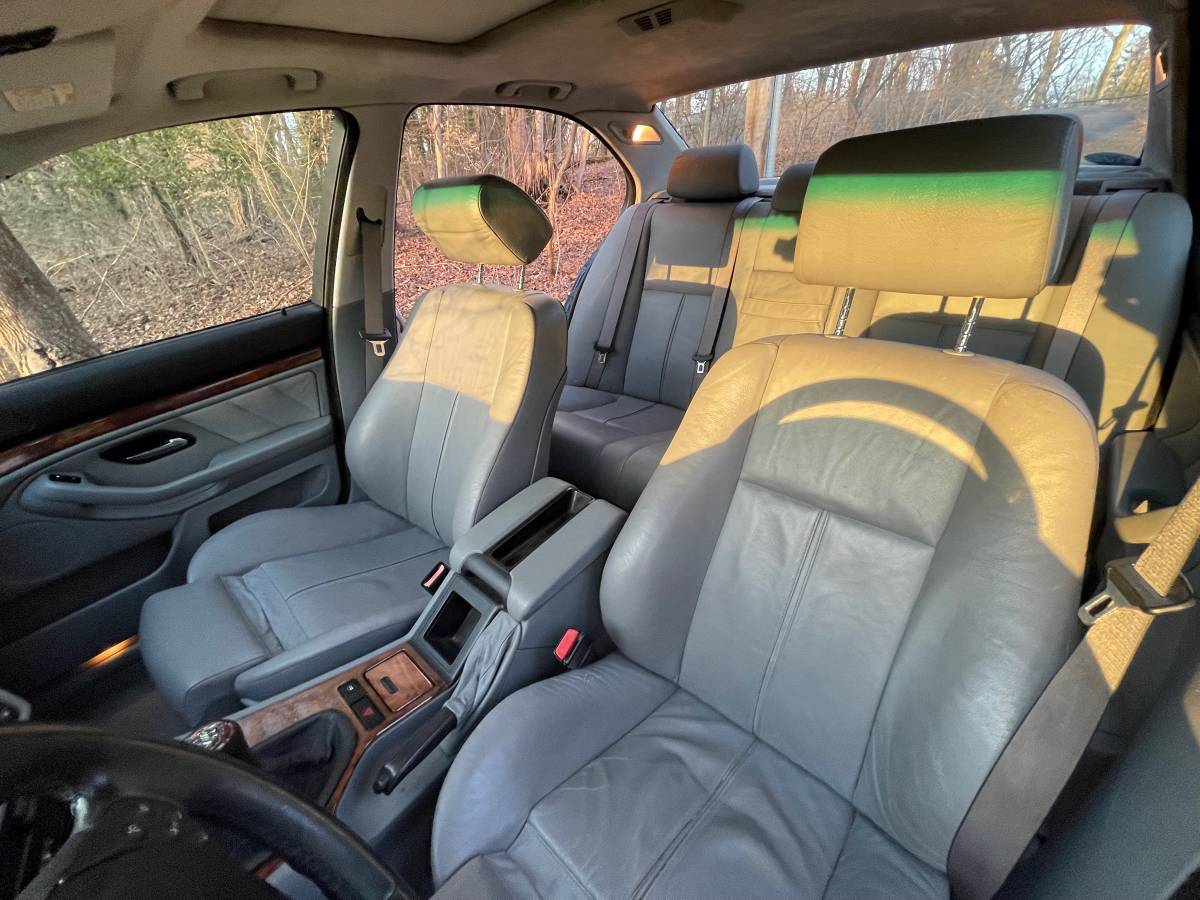 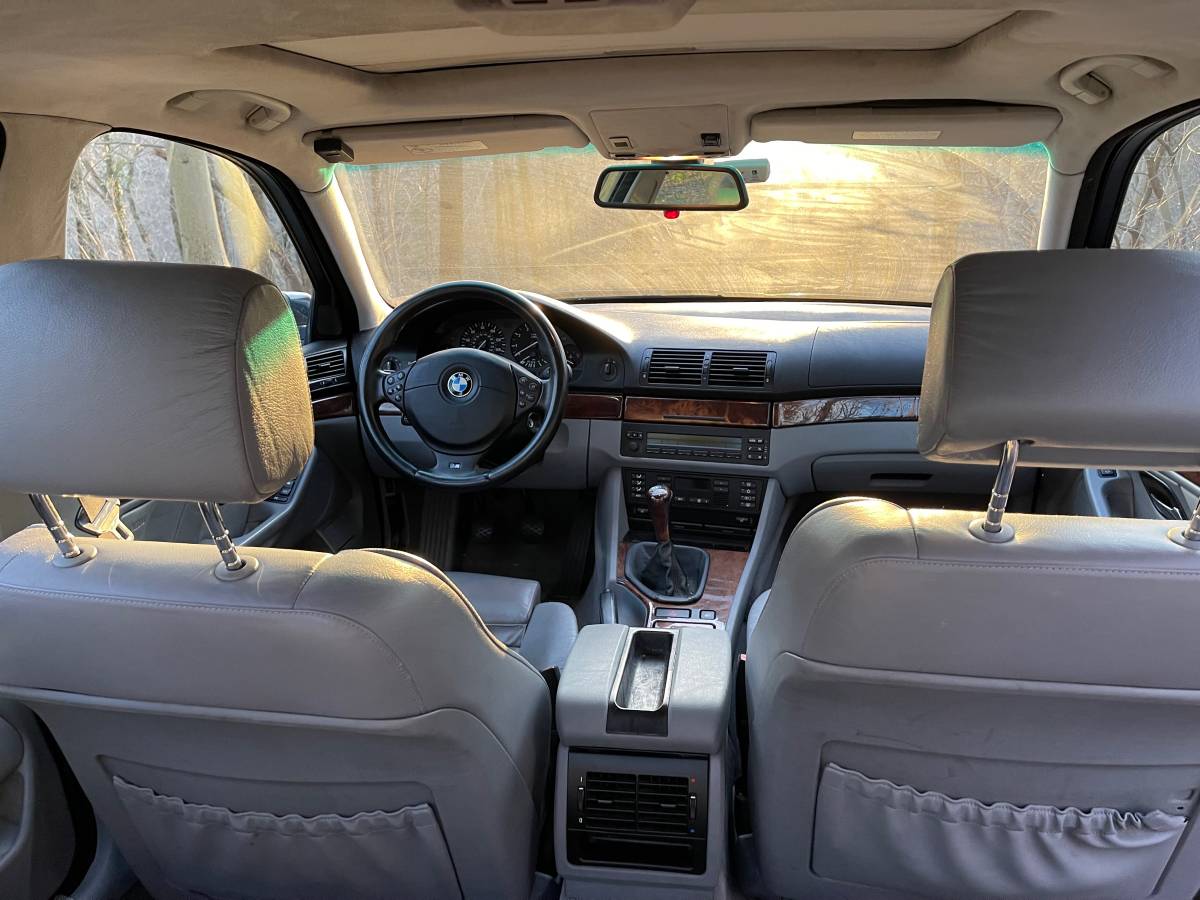 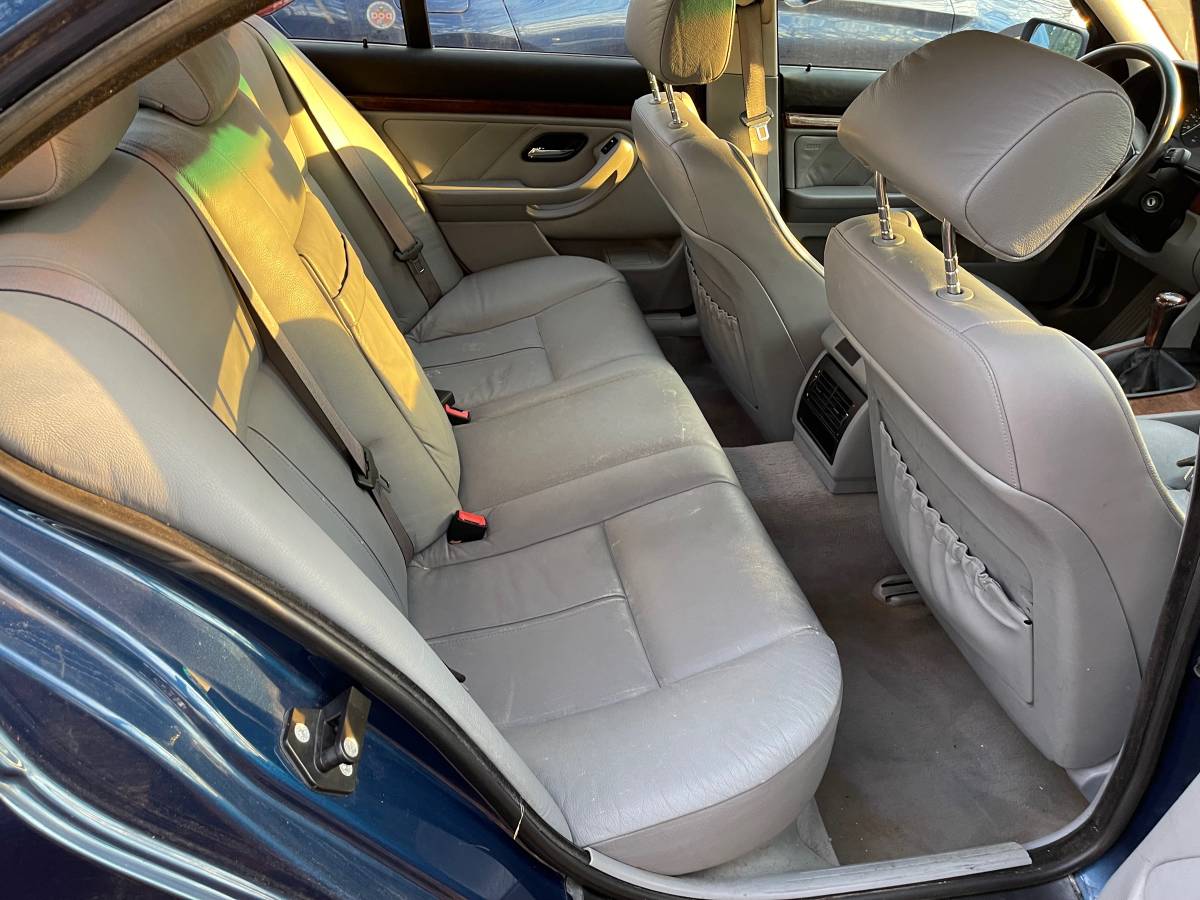 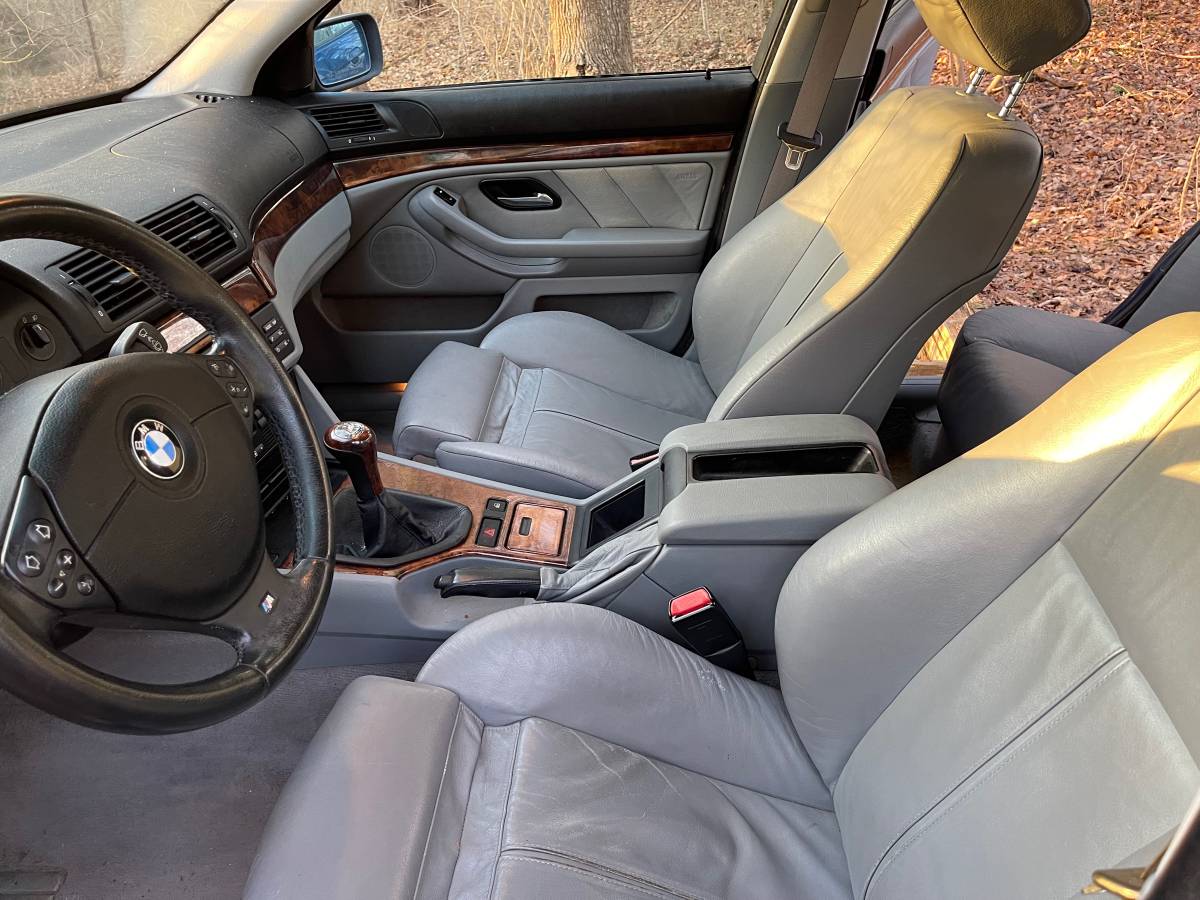 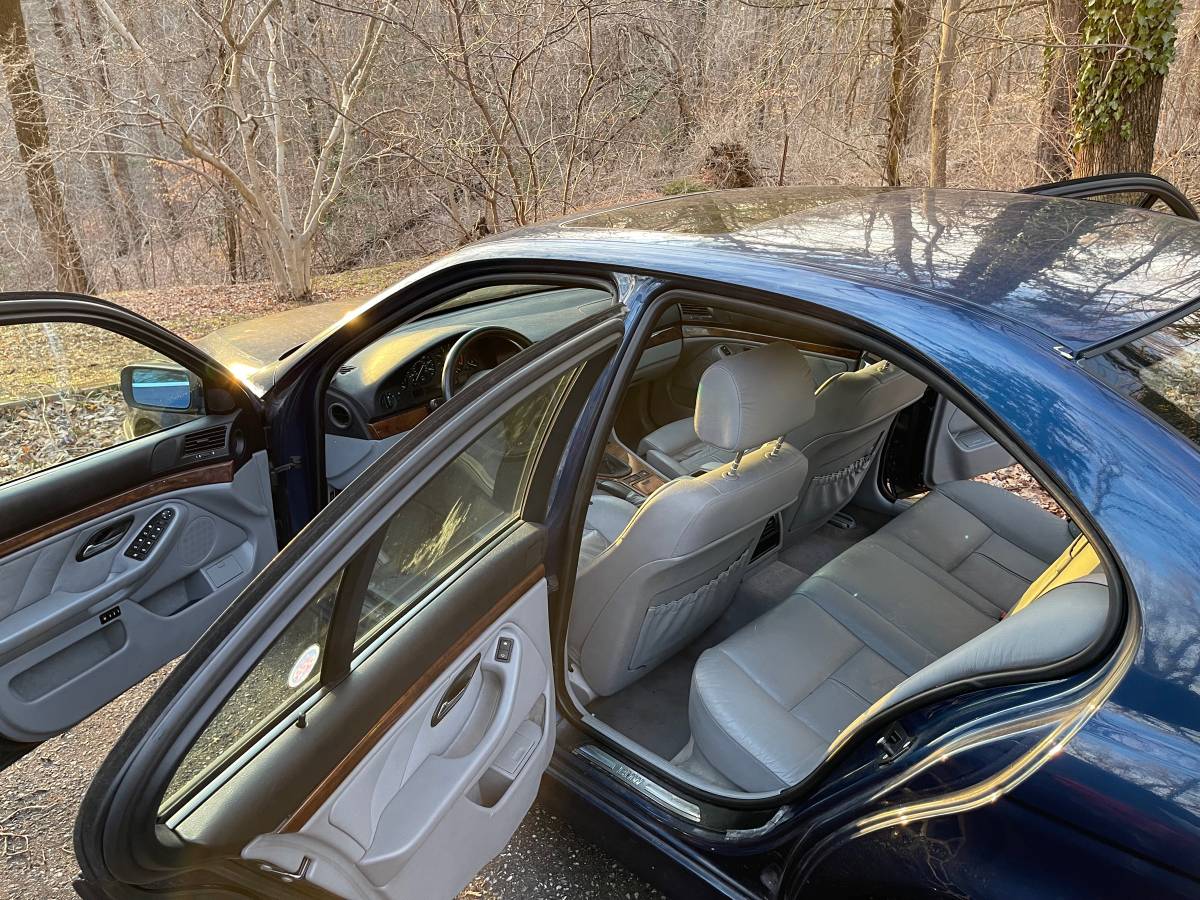 March 18, 2021 Update – we confirmed the seller of this BMW “Classifind” deleted their listing, so we’re now able to call this one “SOLD!” While this one got away, please reach out either by email or call Rudy directly if you’d like to be informed when we come across something similar.

Some cars elicit a reaction that can only come when there’s shared knowledge that a certain model is truly great. The E39 chassis BMW 5-Series has lived in this space for some time, particularly when equipped with a factory sport package and five-speed manual transmission. This 2000 BMW 540i checks those boxes and then some, as it has the added cache of being equipped with the M62 V8. This example didn’t last long when it was listed in March 2021 on Craigslist near Annapolis, Maryland, and described as a solid driver-quality car with no outstanding mechanical faults, offered for $6,999. Comparing this price against the NADA Price Guide may make it seem like the seller is a touch above market, as “High Retail” is listed at $5,450 – but remember, this is a V8 car with the stick, which will command a premium.

The E39 chassis BMW was significant for a few reasons, not the least of which was the great looks and respectable reliability. But it was so many other factors that made this generation of the 5-Series seem like the one to own. First off, the E39 M5 was perhaps one of the best iterations of the M5 ever made, if not the high watermark for the high-performance four-door sedan market. Few cars have come close to generating the same kind of thrills and affection that owners experience when discussing their E39 M5. It was also available in wagon form, which is a guaranteed way to find your way into an enthusiast’s heart. Heck, it even briefly a small screen star in the epic Clive Owens-led BMW Films series, “The Hire” – and it was easily the most entertaining model featured in the film shorts. The E39 chassis just got it right, from its proportions to the driving experience, with the added bonus of being a genuine four-door performance car that was a treat to drive whether it was the base model six-cylinder with three pedals or the brutish M5.

We found this video of a similar E39 being put through its paces on the German Autobahn:

This car is equipped just the way most drivers would want to spec an E39, with the sport package, V8, stick shift, and gorgeous Orient Blue paint. The interior features gray leather draped over the desirable factory sport seats. There’s a three-spoke M-Sport steering wheel to grab hold of, and plenty of wood trim in the console and dash. The seller sounds like the kind of guy you want to buy one of these from, as he notes this is his fourth E39 and that it’s been in his family for over a decade. To me, anyone who holds onto a car that long these days does so out of love and knowing it’s going to be incredibly hard to replicate down the line. The seller notes everything works inside and out, except for the traction control, which won’t be a problem if you avoid driving in the snow (which you should anyway for an emerging collector car like this.) The seller further notes that the desirable Style 66 wheels have been refinished and that their flaws are limited to cosmetic faults like a drooping headliner. Overall, this one is spec’d exactly as you’d want to find a non-M E39, and it will likely look cheap at this price in just a few years.

“This is an honest driver example of one of the best cars ever built: the manual transmission E39 5 series. This is my fourth E39 and it has been an excellent example of the model. It has been in our family for 13 years.

The not as good:
-Both bumpers have parking rash
-Various dings and scratches
-The headliner is worn in some places

This car is not trying to be a museum piece. It is a very honest driver. Only selling because I’m moving somewhere that won’t allow for two cars.“