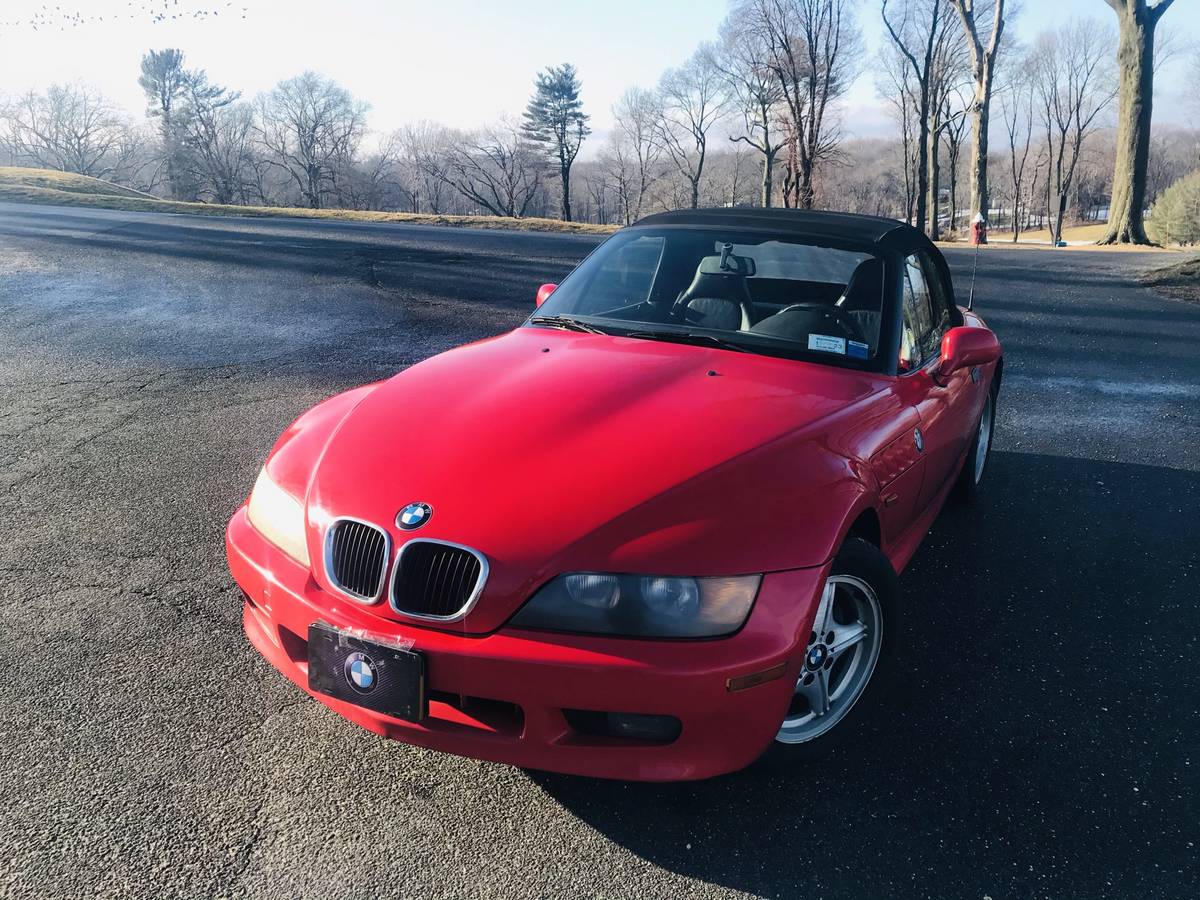 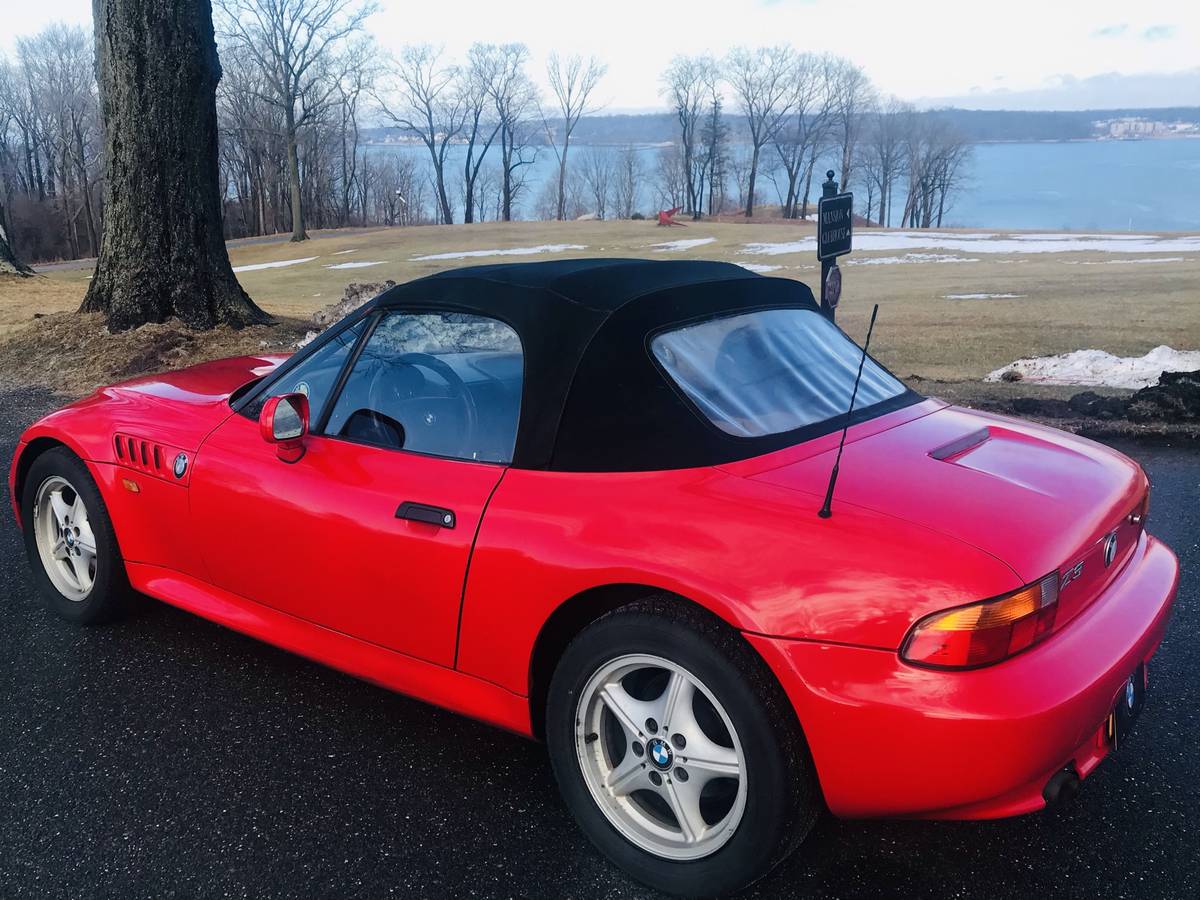 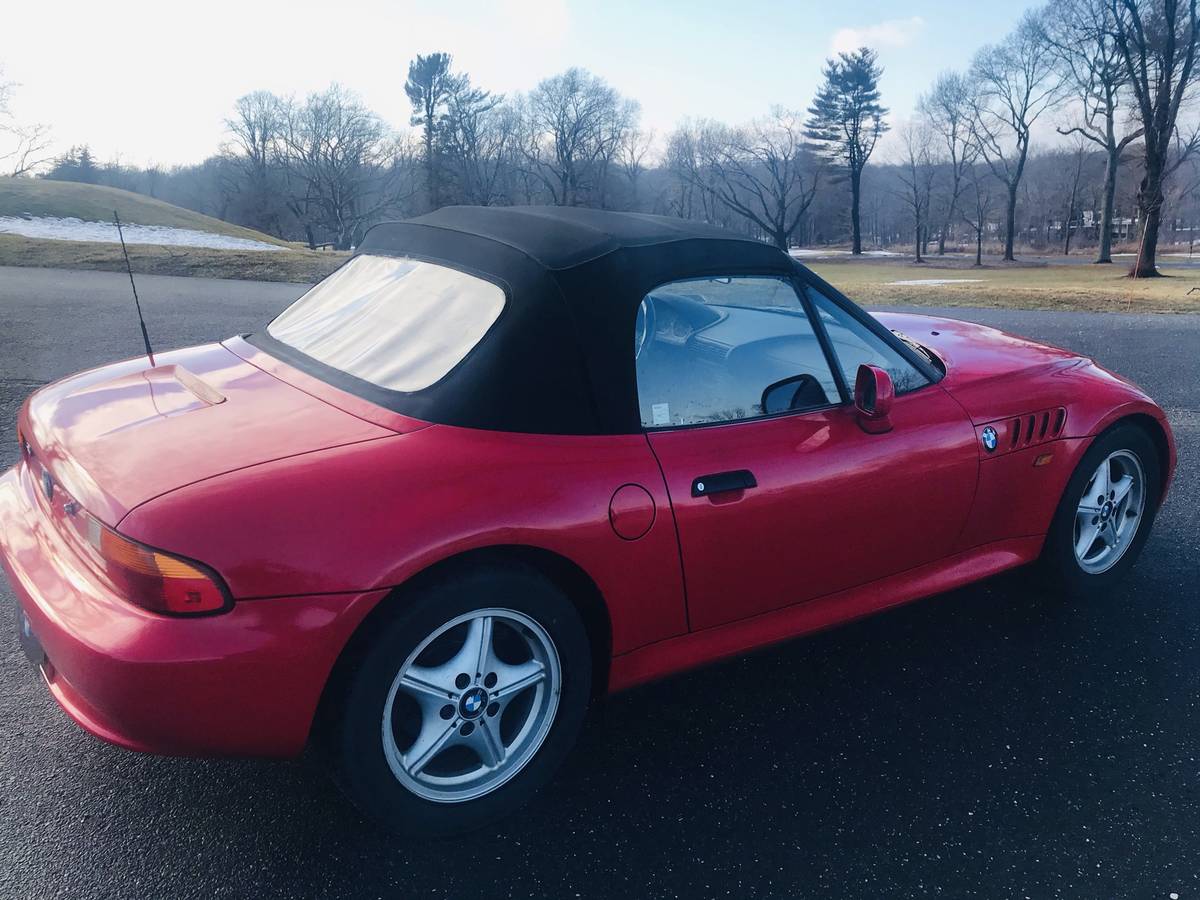 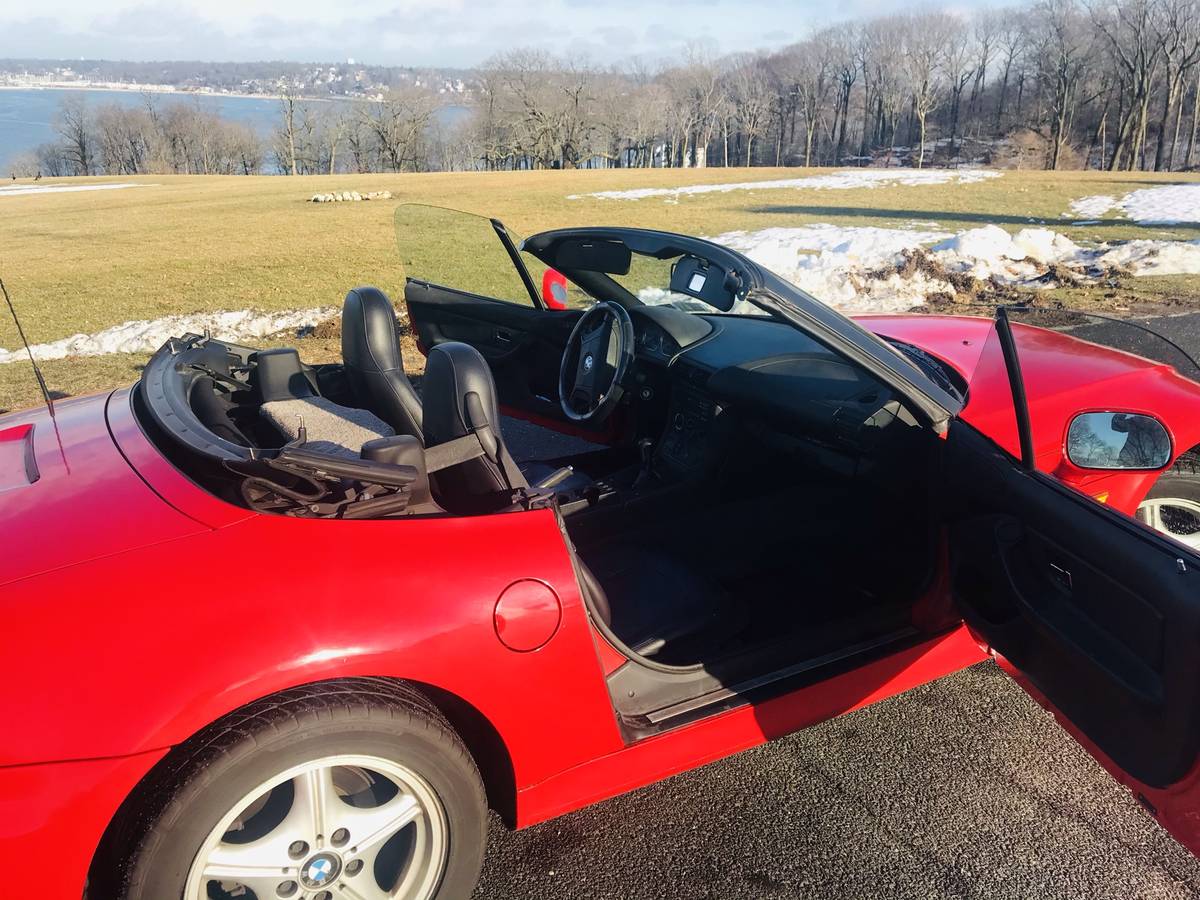 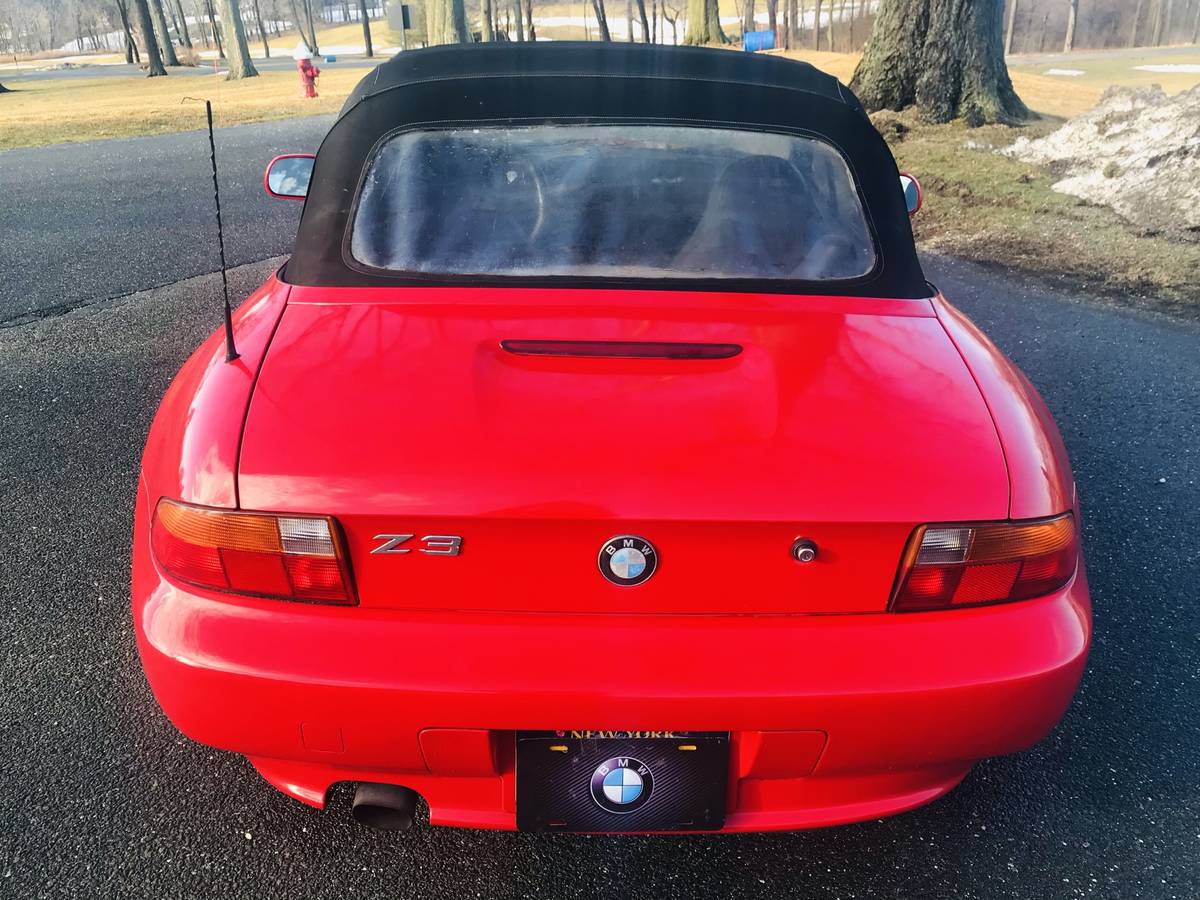 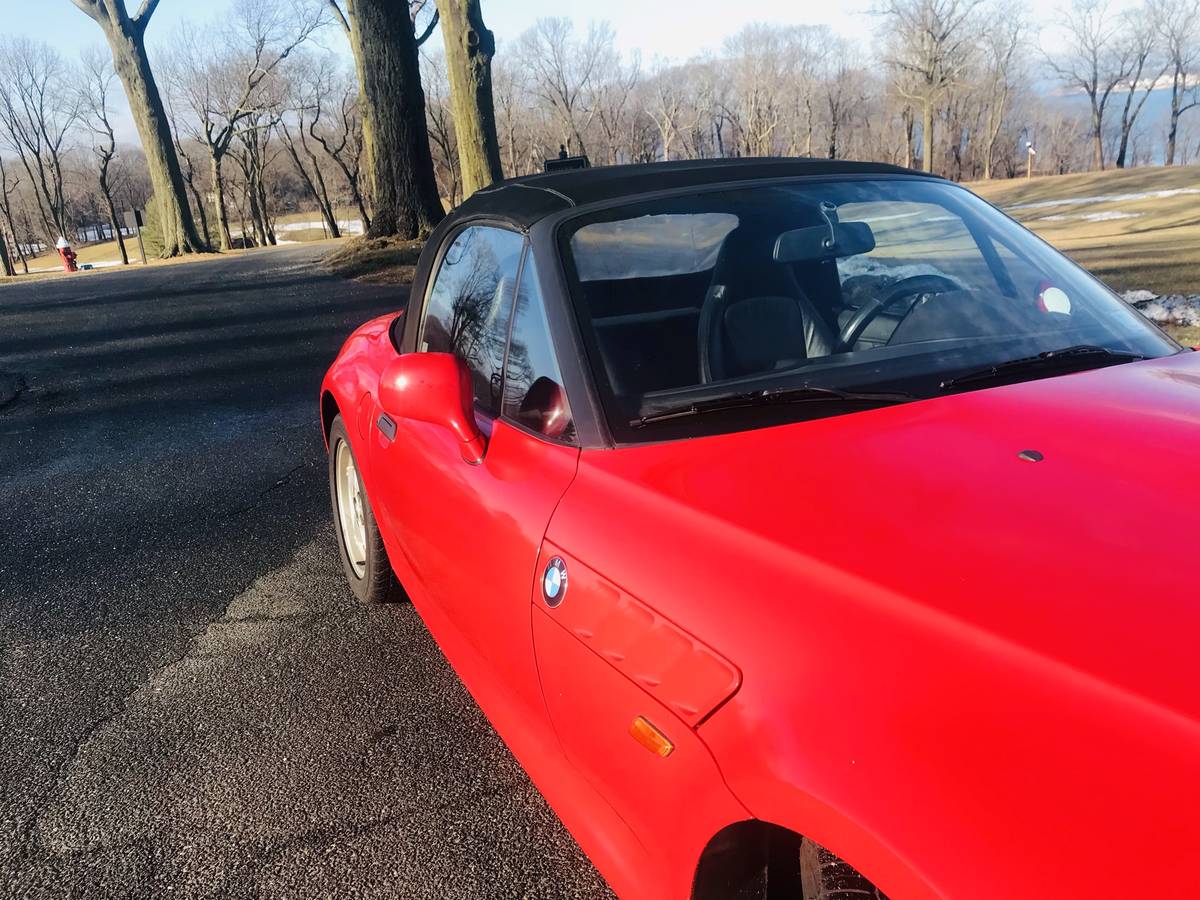 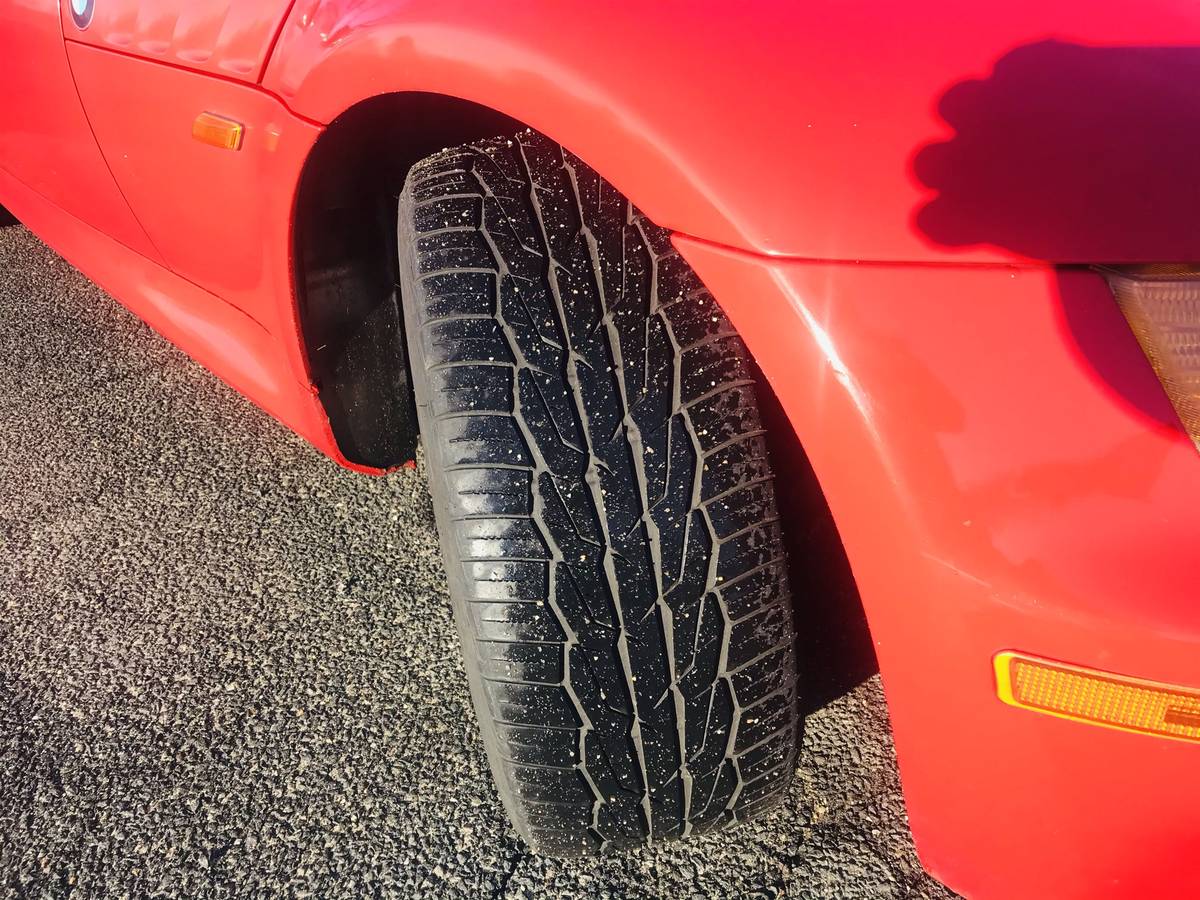 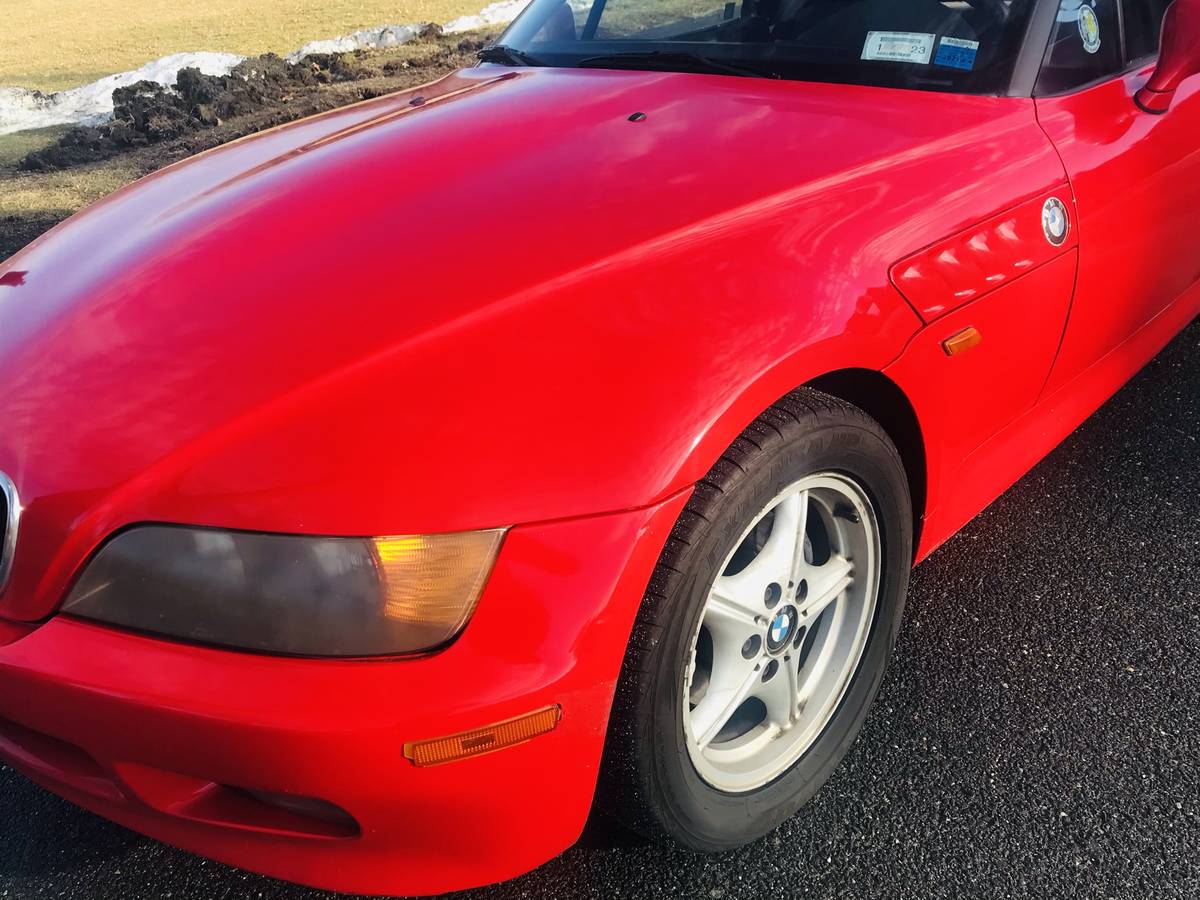 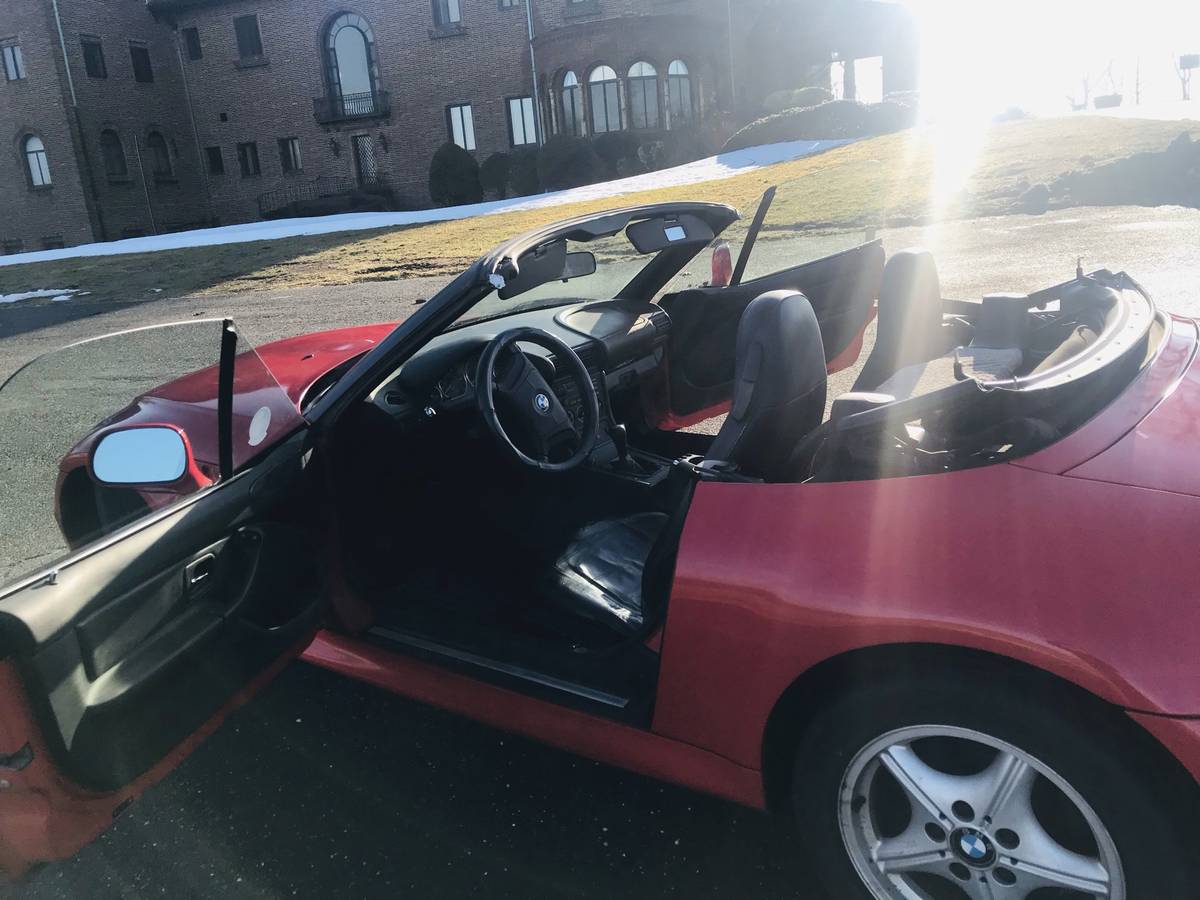 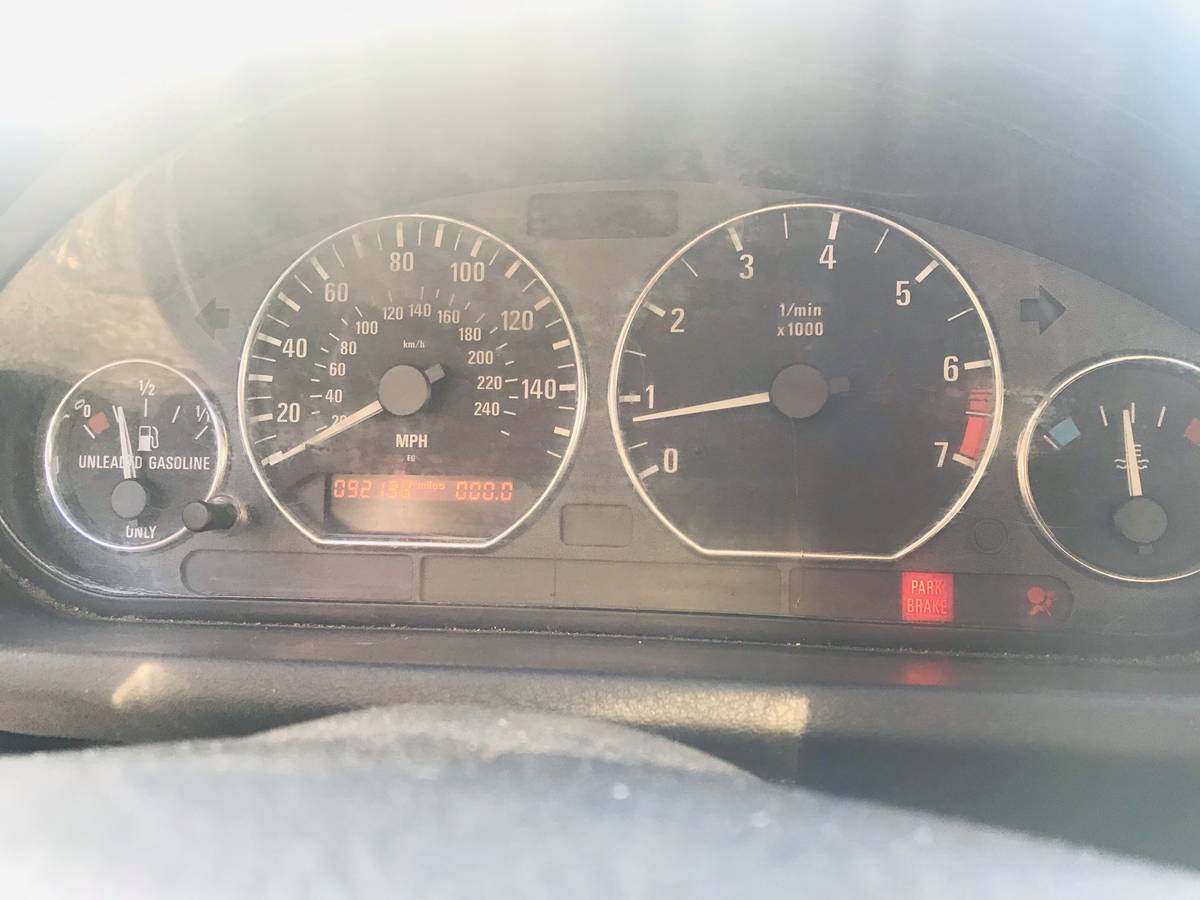 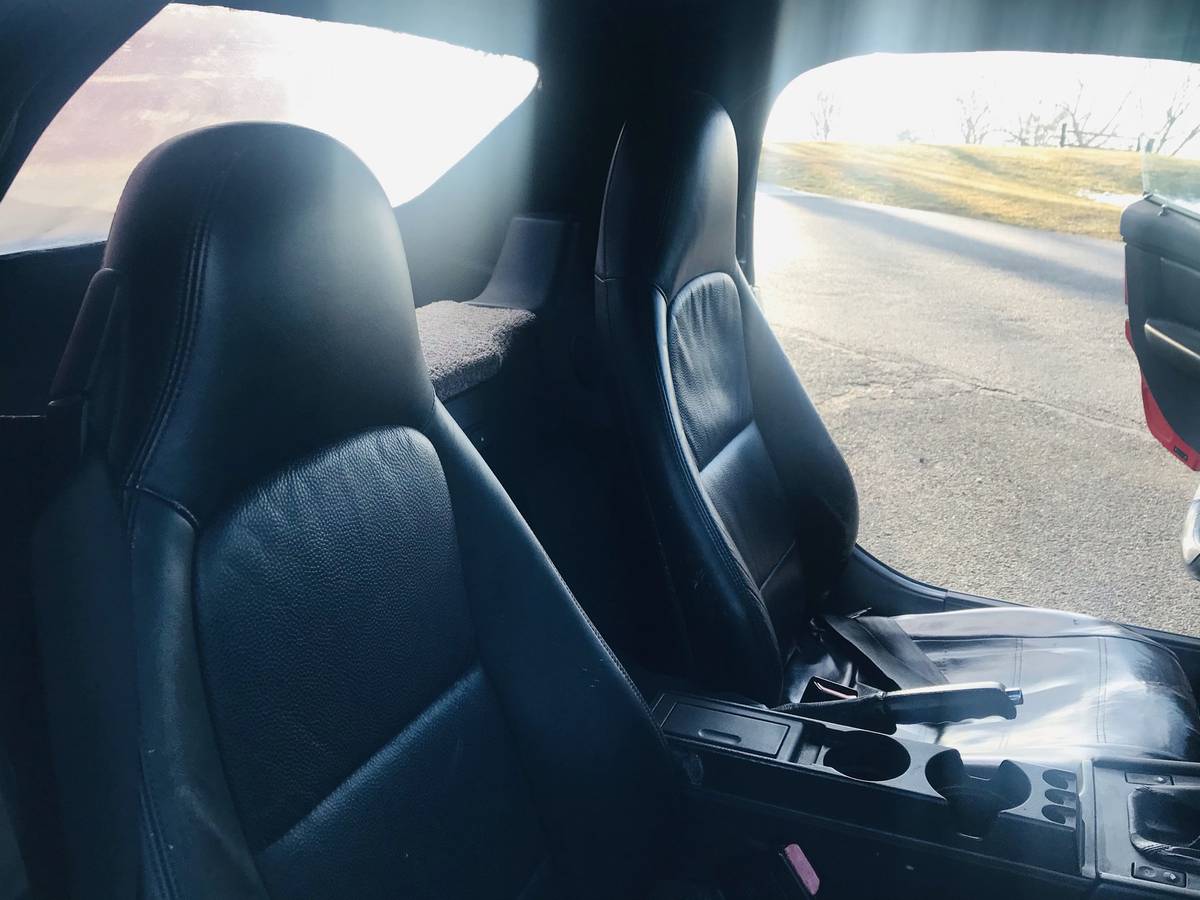 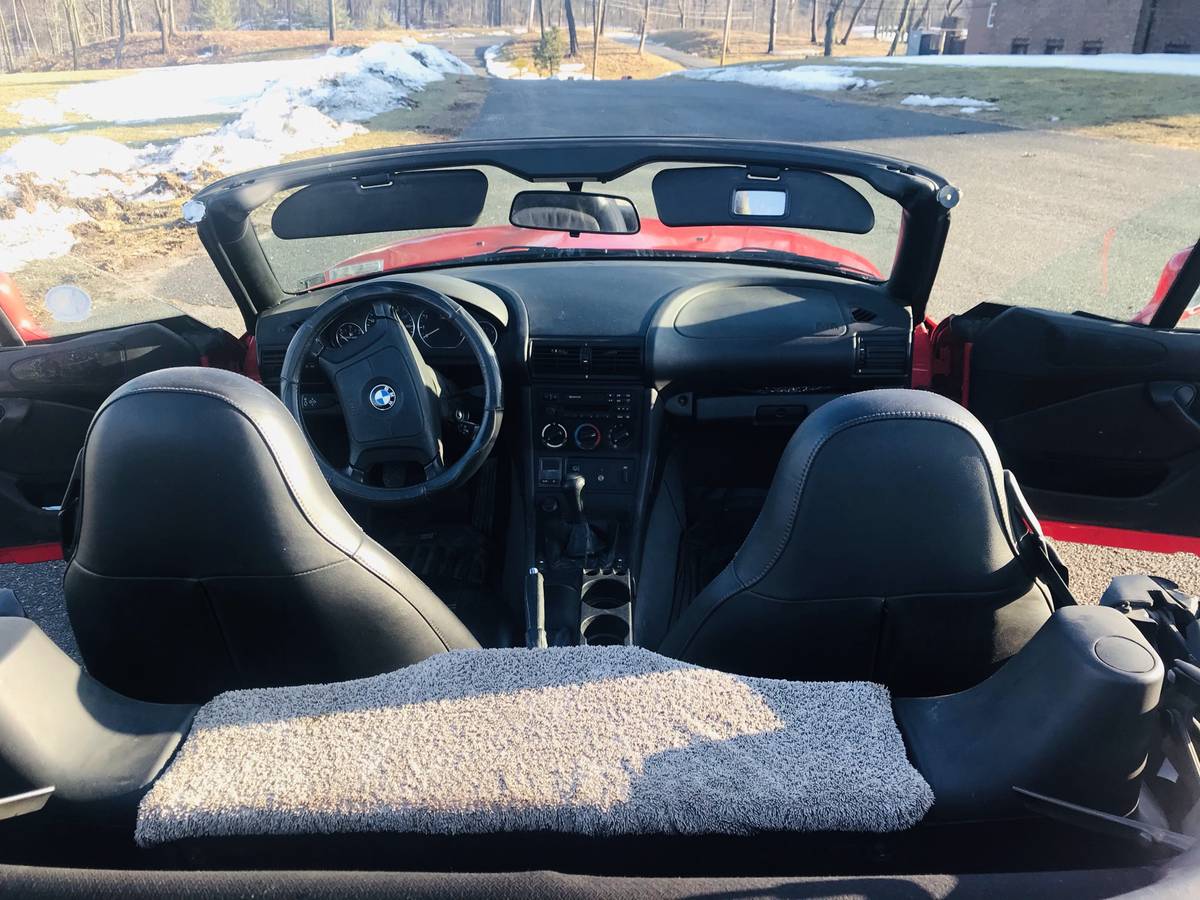 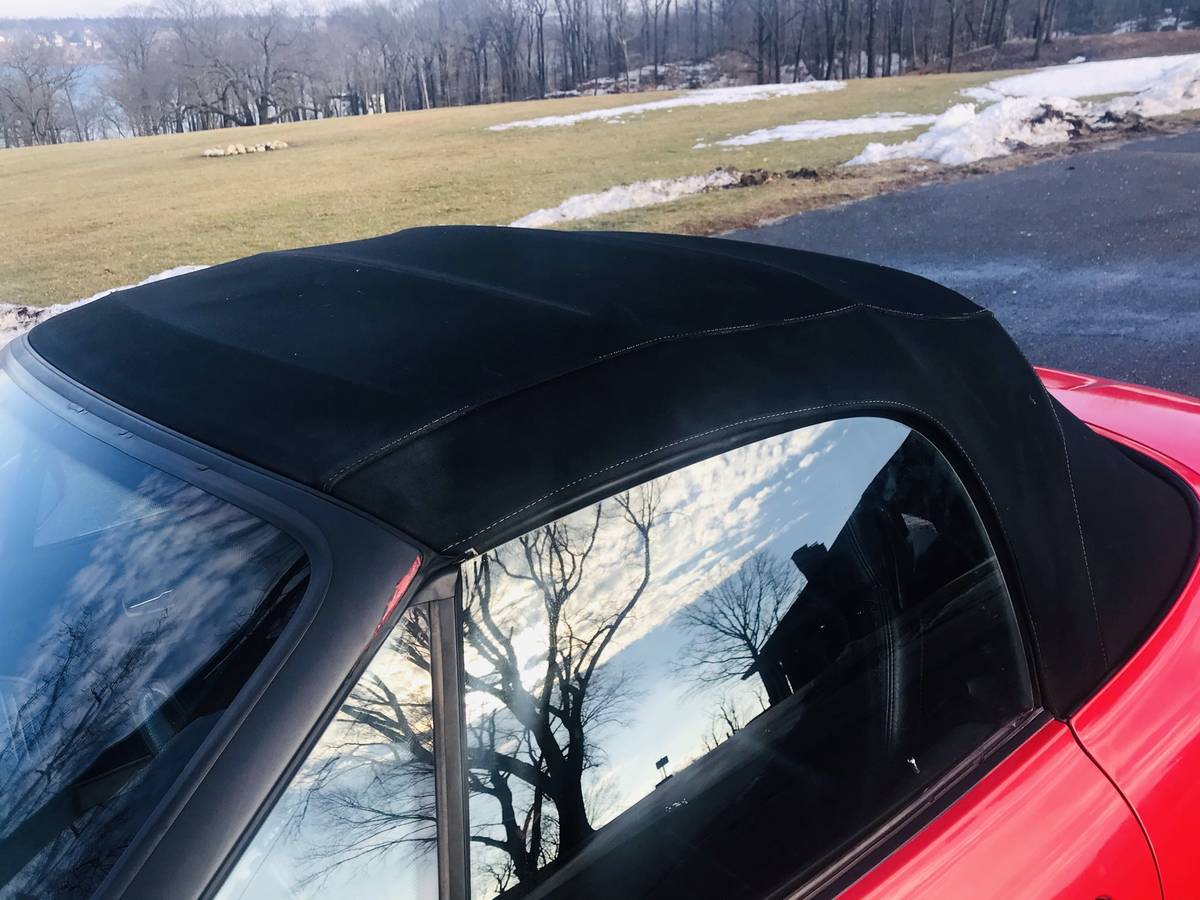 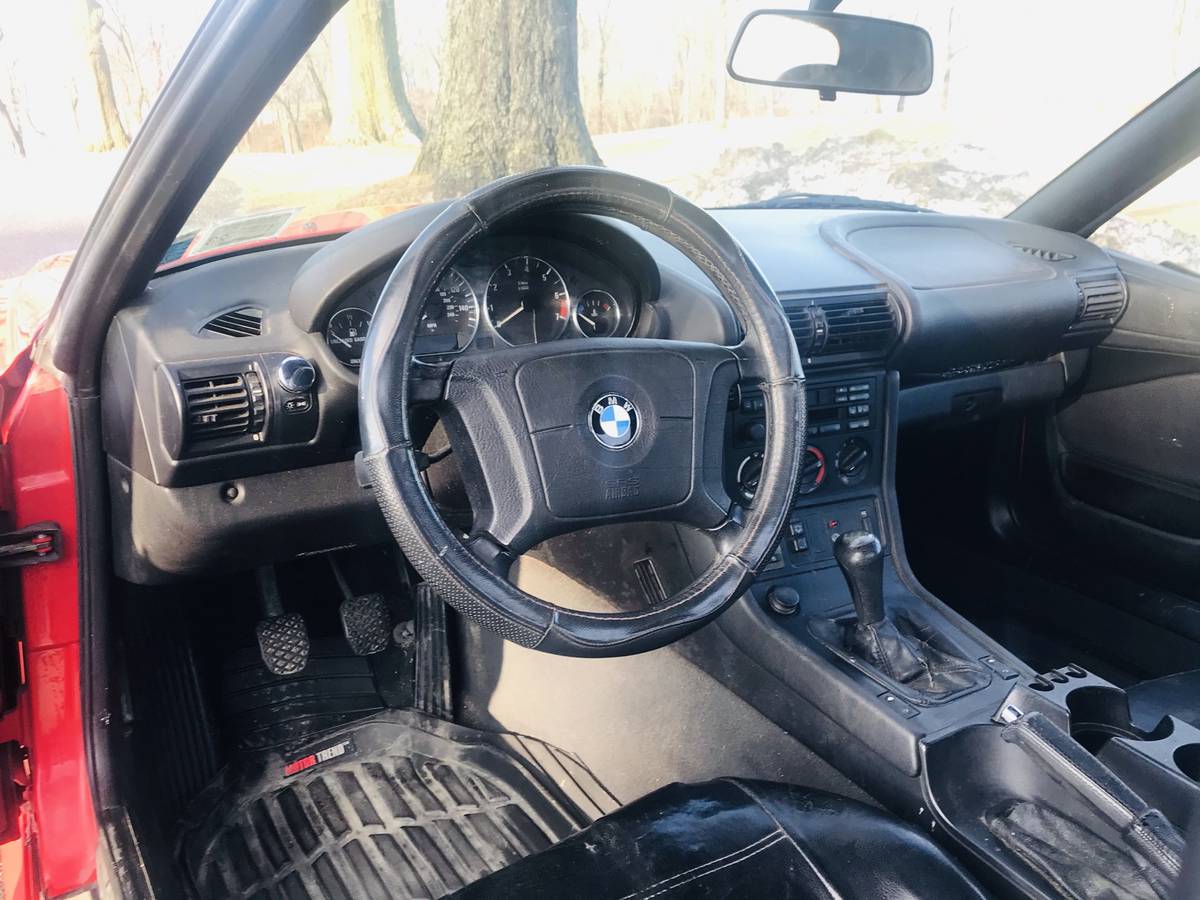 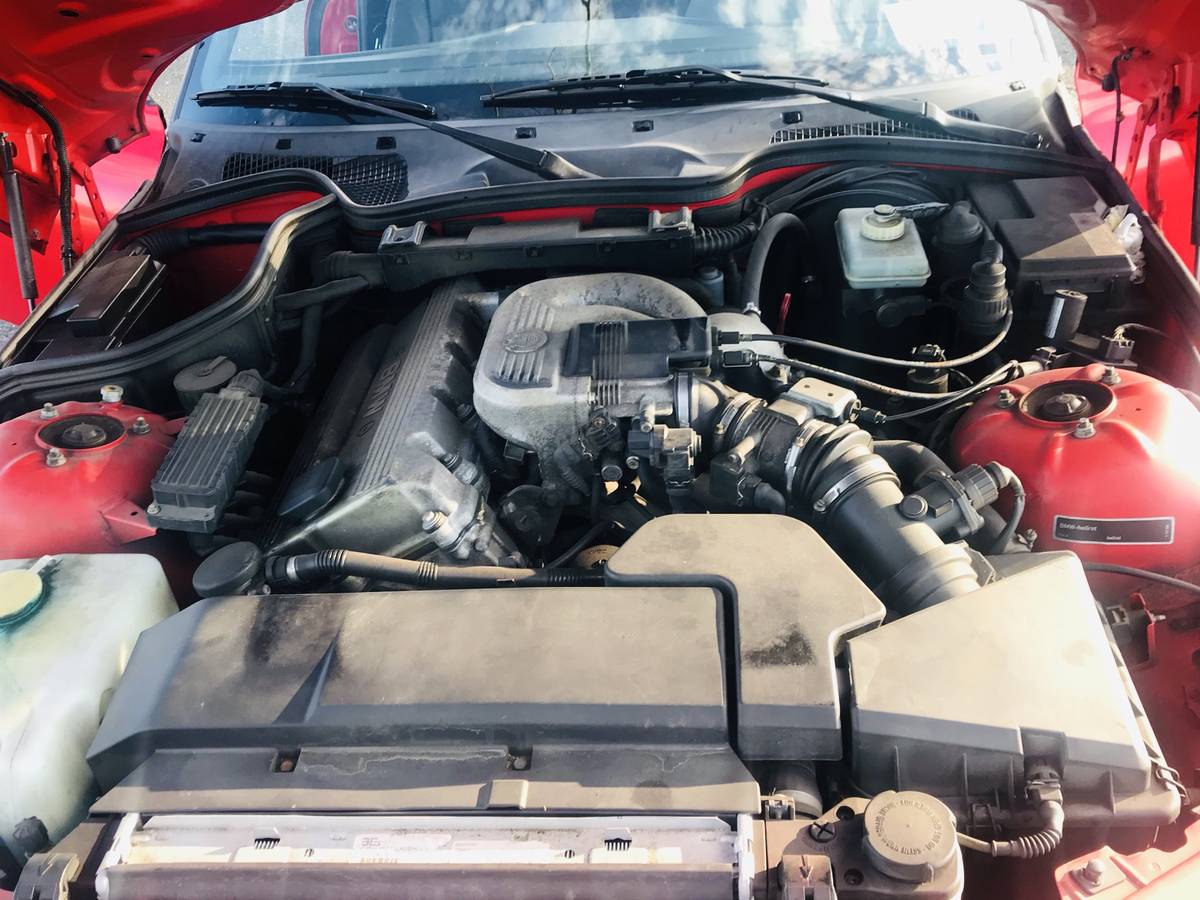 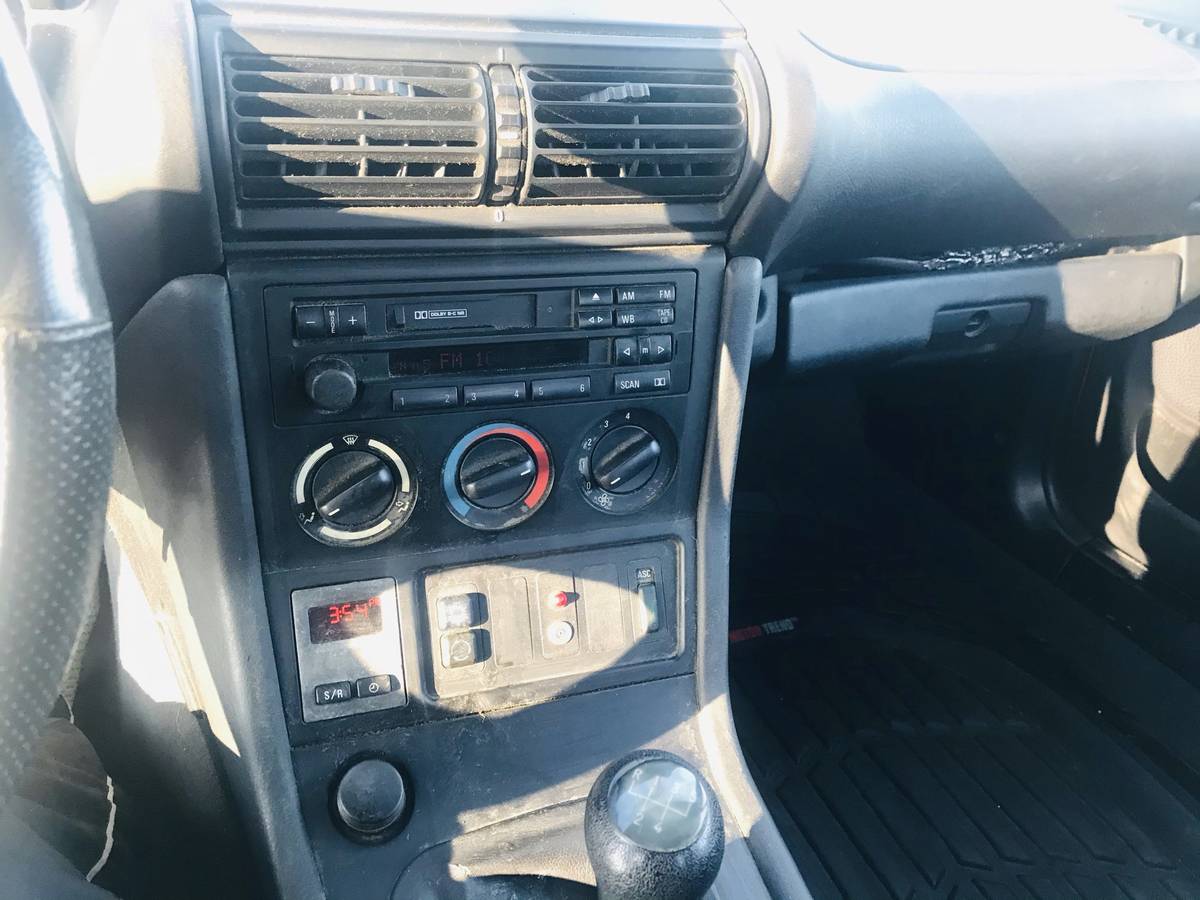 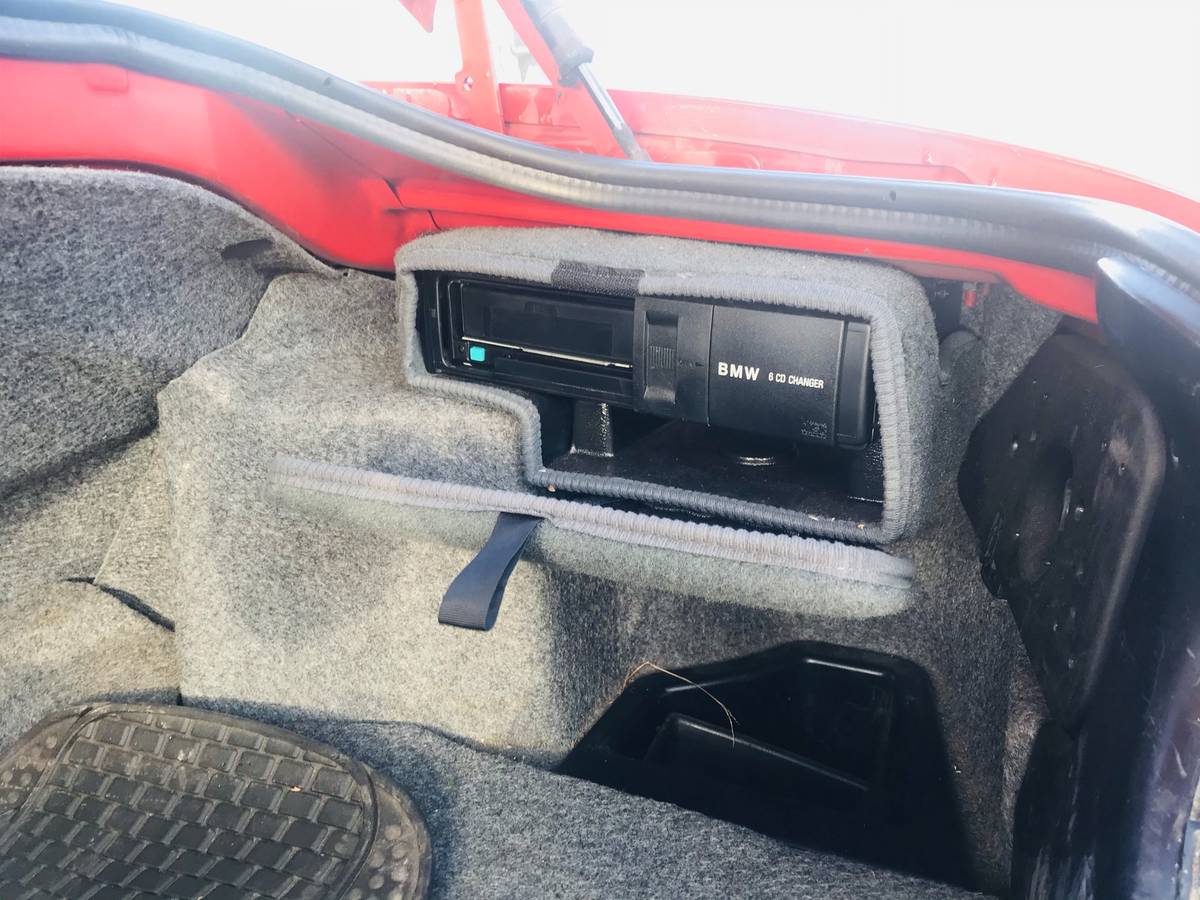 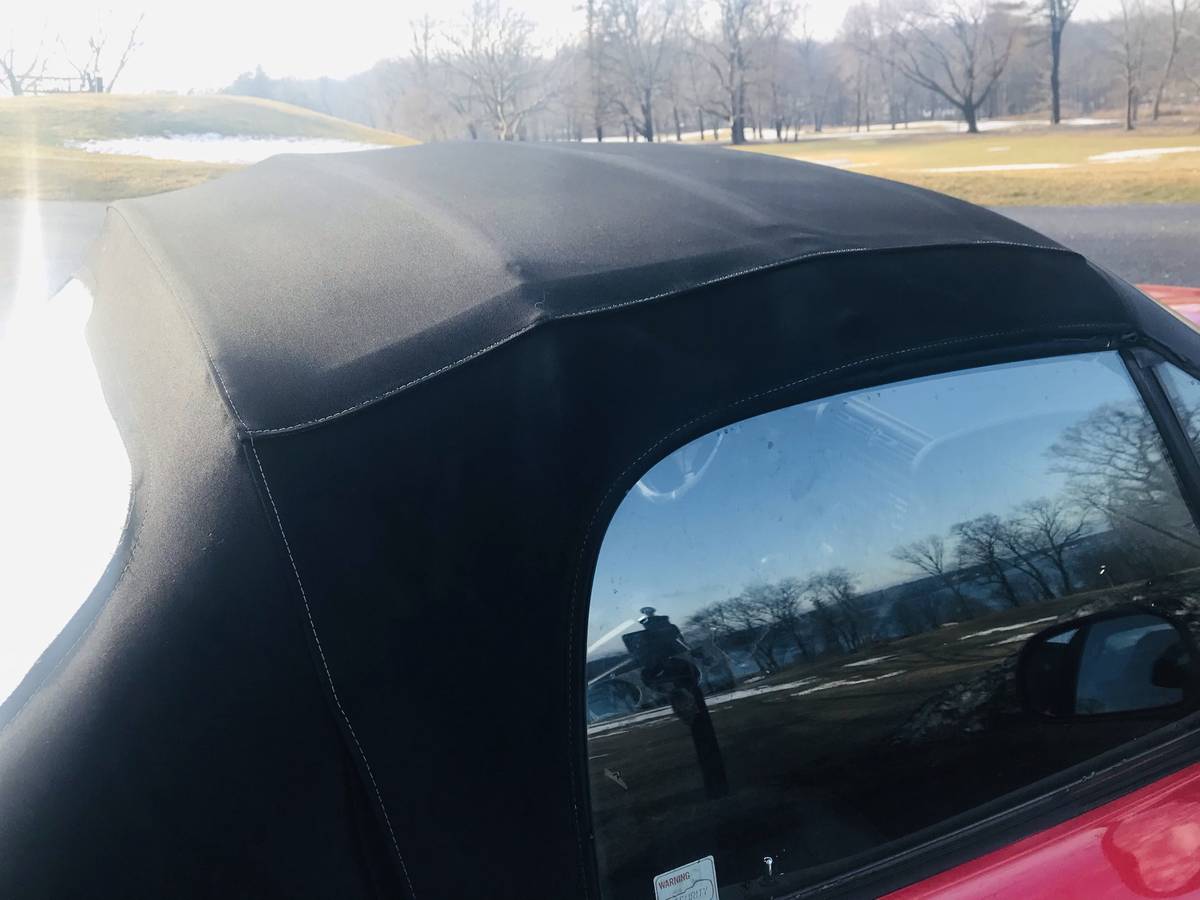 March 26, 2021 Update – We just confirmed the listing for this “Classifind” expired, so with no replacement found we’re assuming this ride “Sold?” While this one got away, please reach out either by email or call Rudy directly if you’d like to be informed when we come across something similar.

One of the more overlooked modern classics of the rad era is the BMW Z3 roadster. While it seemingly gets a lot of love courtesy of the M Roadster with its potent S52 powerplant, most enthusiasts glide right past the entry-level offering despite its many merits as a cheap and collectible convertible. With the looks of the more powerful sibling and far lower costs of ownership, this 1997 Z3 originally listed in March 2021 on Long Island comes with the base package 1.9-liter four-cylinder engine and an asking price of $4,995. Comparing this price against the Hagerty Insurance Online Valuation Tool confirms the four-cylinder model definitely has the lowest barrier to entry, with an “Excellent” model valued at $9,600, and a “Good” model clocking in at $6,300 – making the seller’s ask seemingly quite reasonable, especially with under 100,000 miles.

Thinking back to the introduction of the Z3 conjures up images of Pierce Brosnan ripping through the countryside in an ice blue Z3 with tan top and matching leather, at a time when BMW and the Bond films of the Brosnan era enjoyed a close relationship. The Z3 at its launch was a major breath of fresh air, and seemingly lost among many fans of the model was how much it shared with the very old E36 3-Series. That didn’t matter, because the razor-sharp styling and respectable performance across the engine range made it an instant favorite. Aside from the M-series roadster, the next best option for a more powerful Z3 was the 2.8 liter six-cylinder model, which really is the sweet spot if you’re shopping for one of these – and if getting maximum ROI is on your mind when it comes time to sell, than find one in the funky coupe body, otherwise known as a clownshoe.

Like seemingly every BMW model, the favor it finds with die-hard enthusiasts often determines just how valuable it will someday become. The four-cylinder Z3 was only offered in convertible form, so models like this one have been the proverbial low man on the totem pole for years. However, that translates to being a near-bargain when purchased in good mechanical health, as this example appears to be. The seller claims it benefits from new struts and a front end rebuilt, along with a fresh battery and new tires. The paint is new as well, and given the color match under the hood and inside the doors, it appears the seller stuck with the factory color scheme when it came time for a respray. The interior shows some wear and tear, and the Pep Boys wrap on the steering wheel has got to go. It won’t appreciate much, but if that’s not your endgame, this four-cylinder equipped Z3 is a summer-friendly bargain. Good luck with the purchase if top-down driving is calling your name.