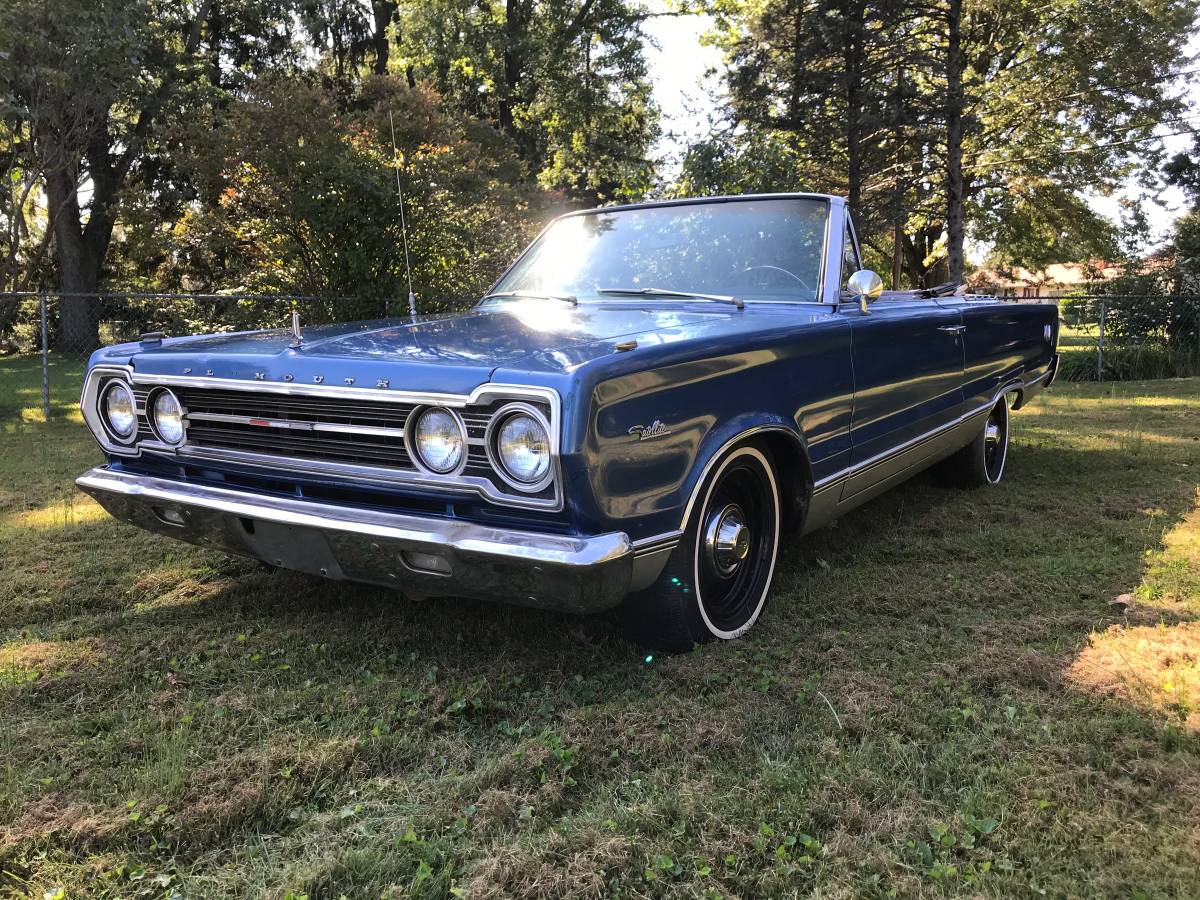 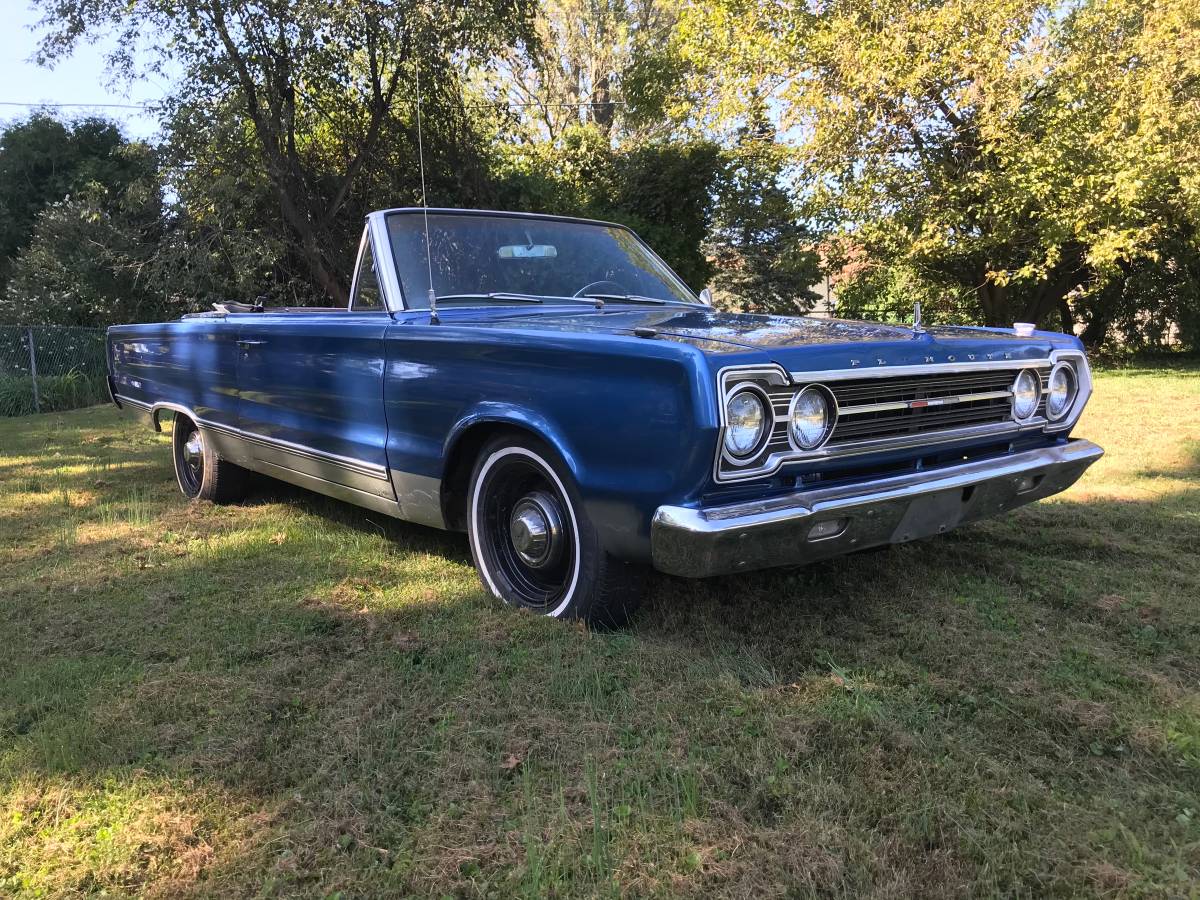 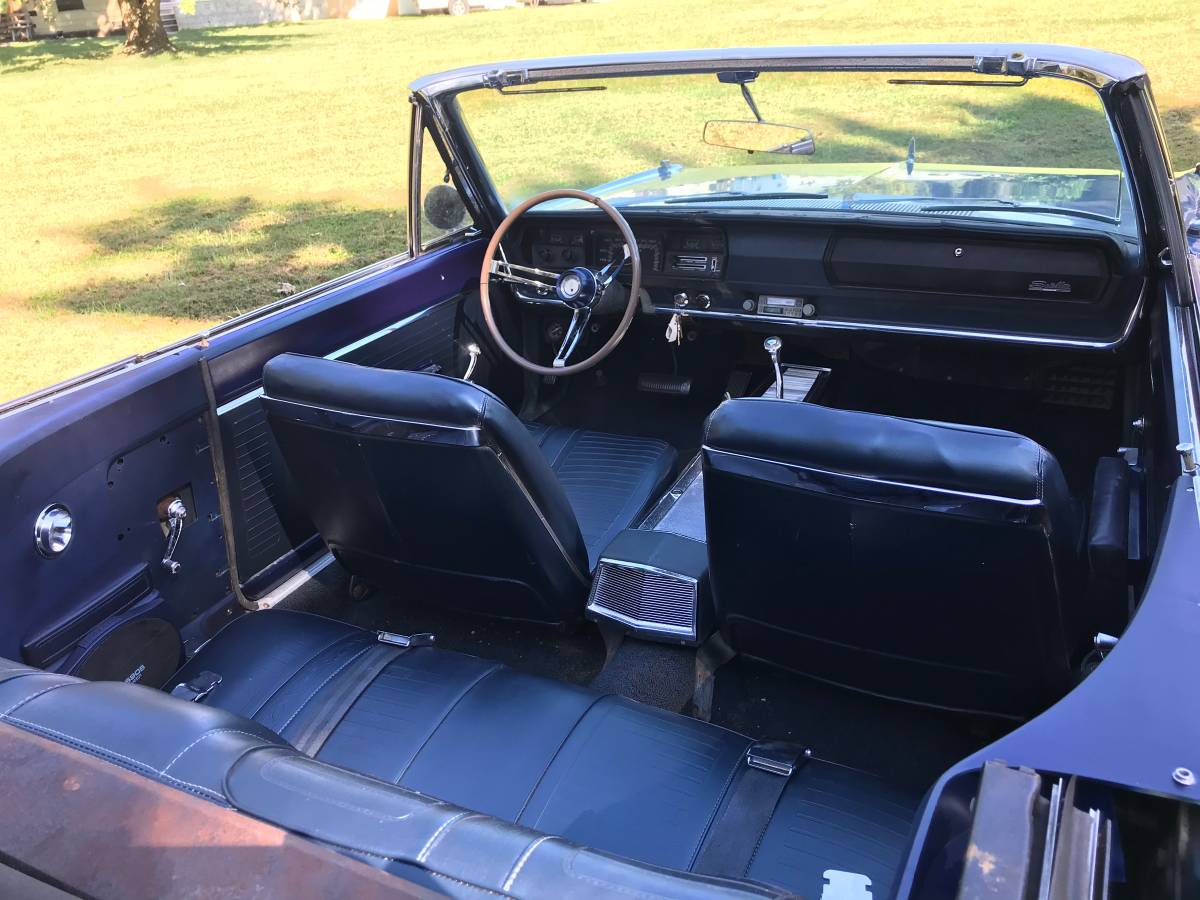 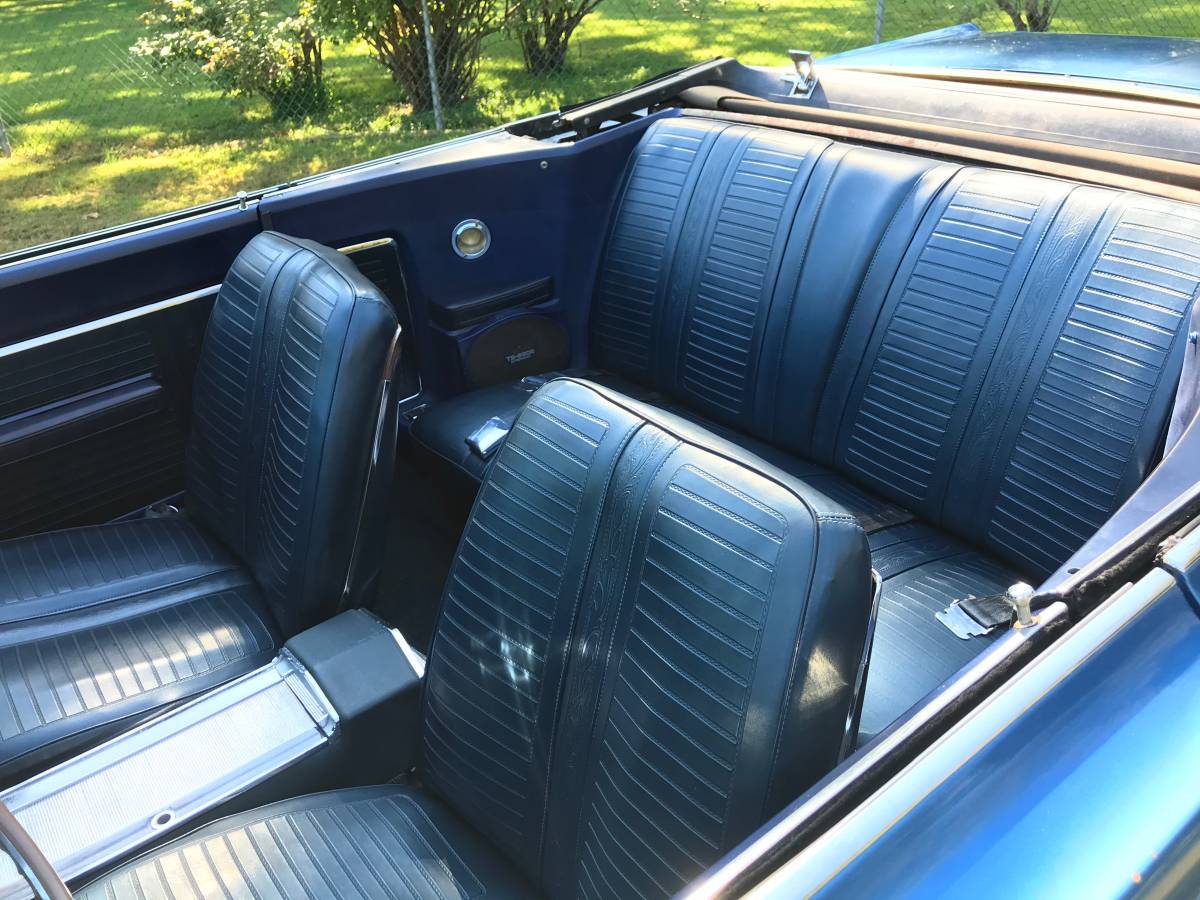 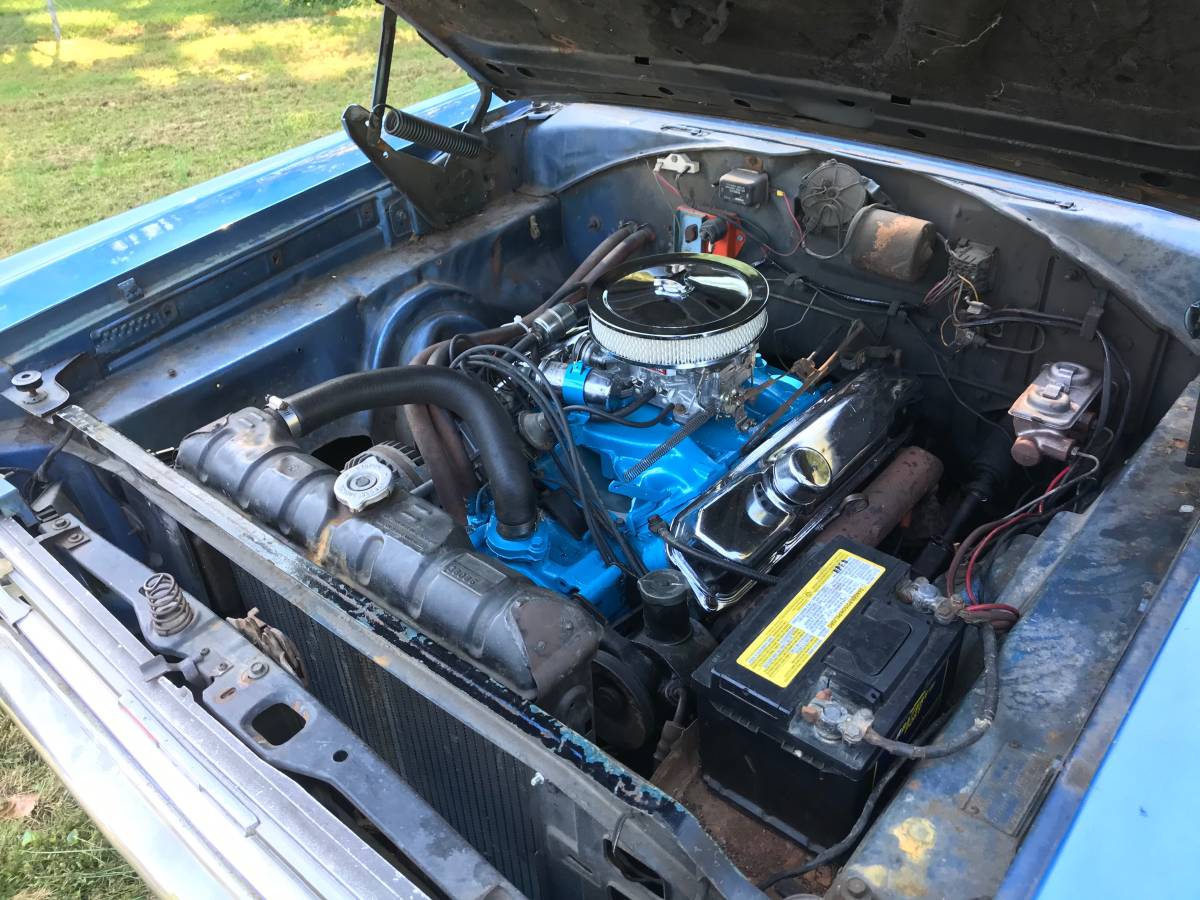 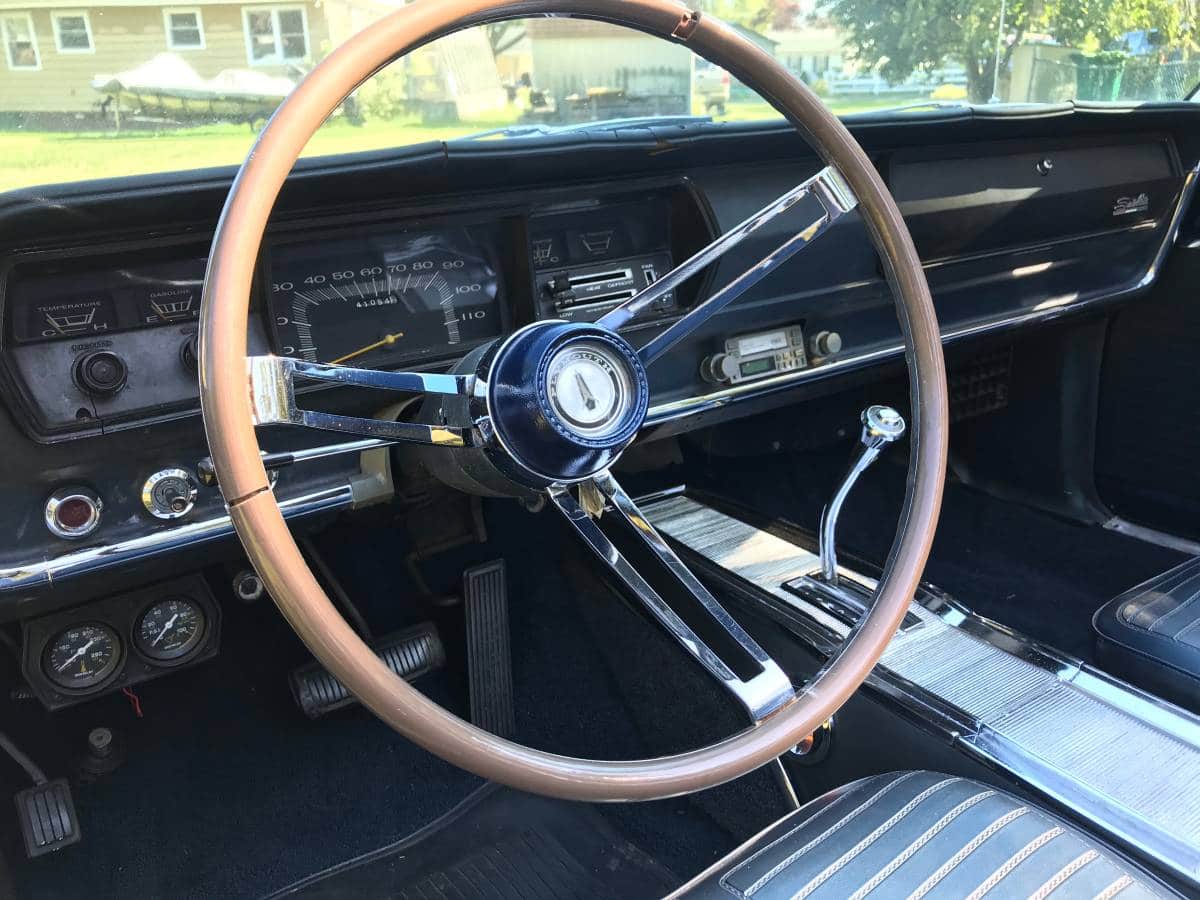 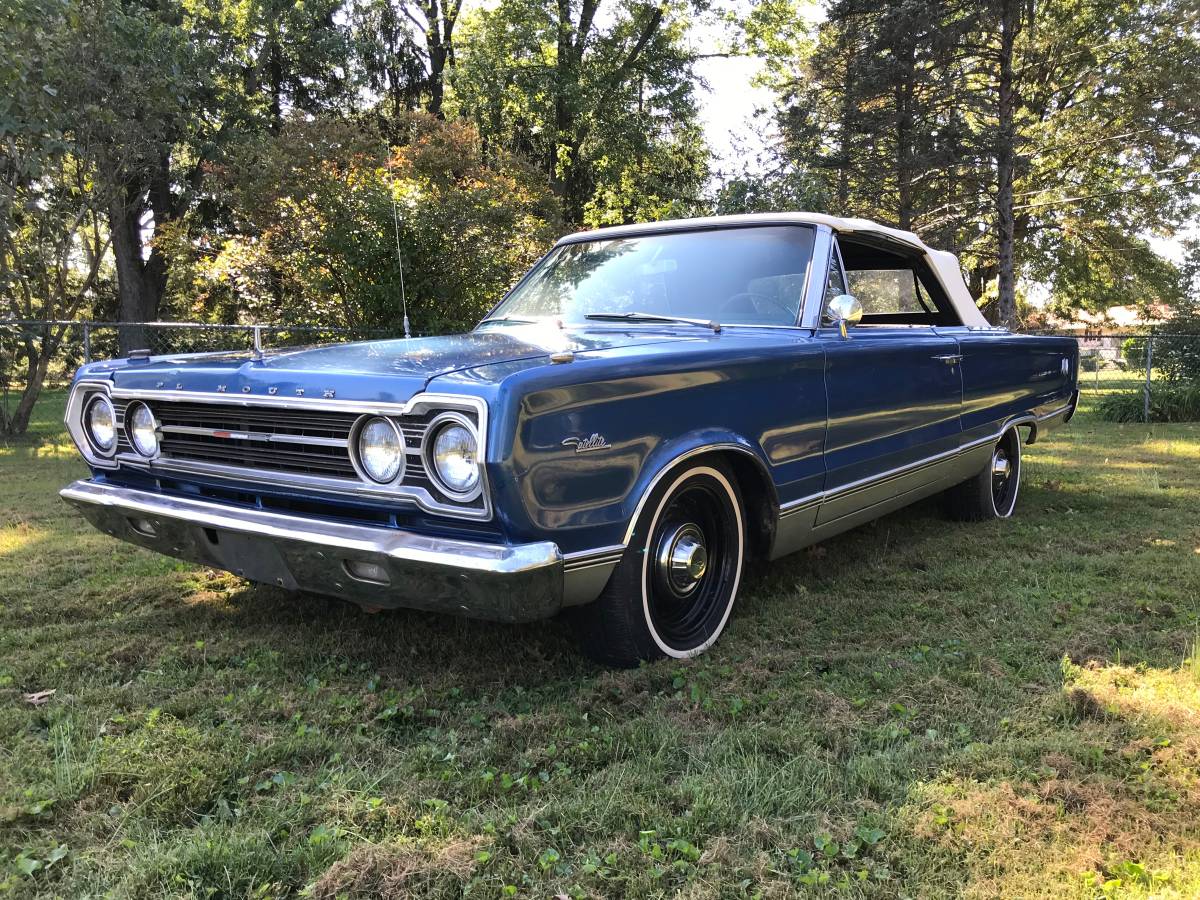 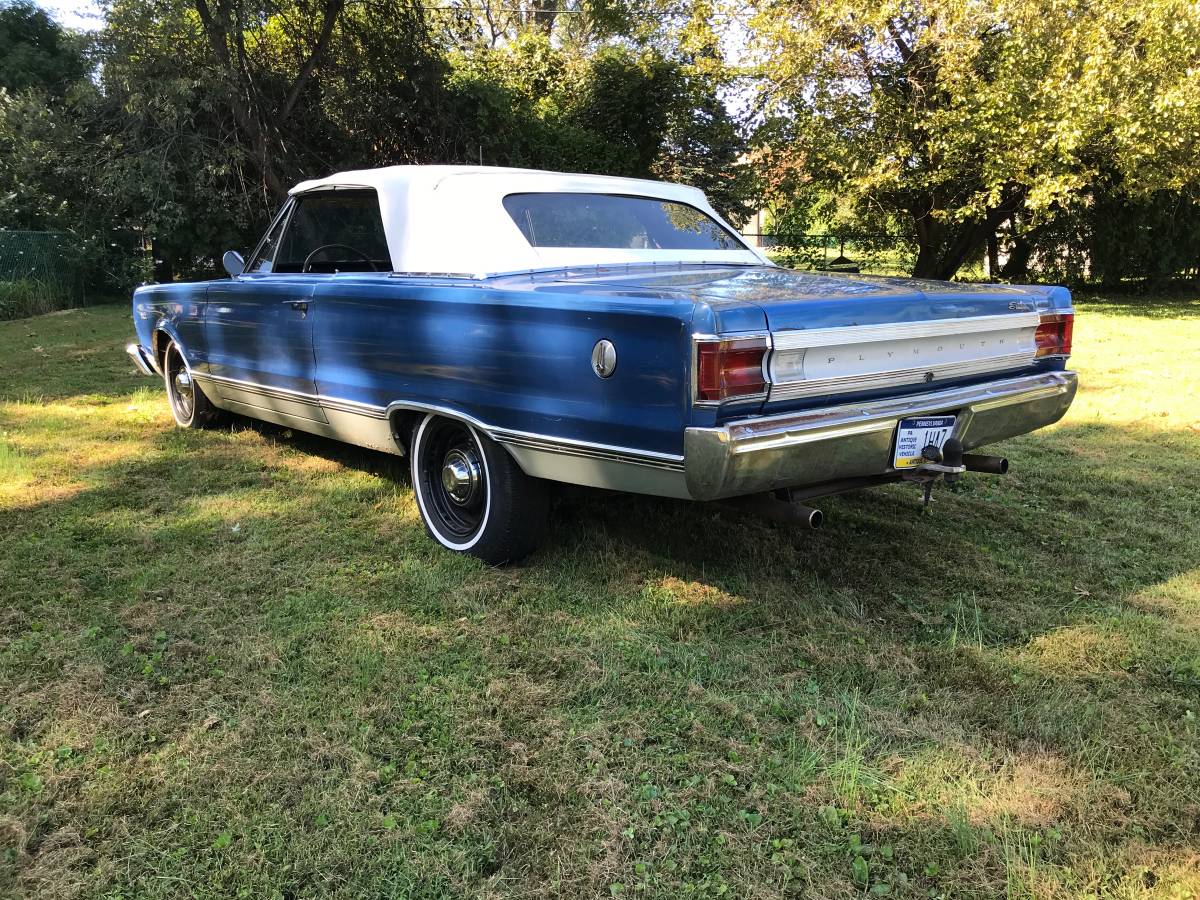 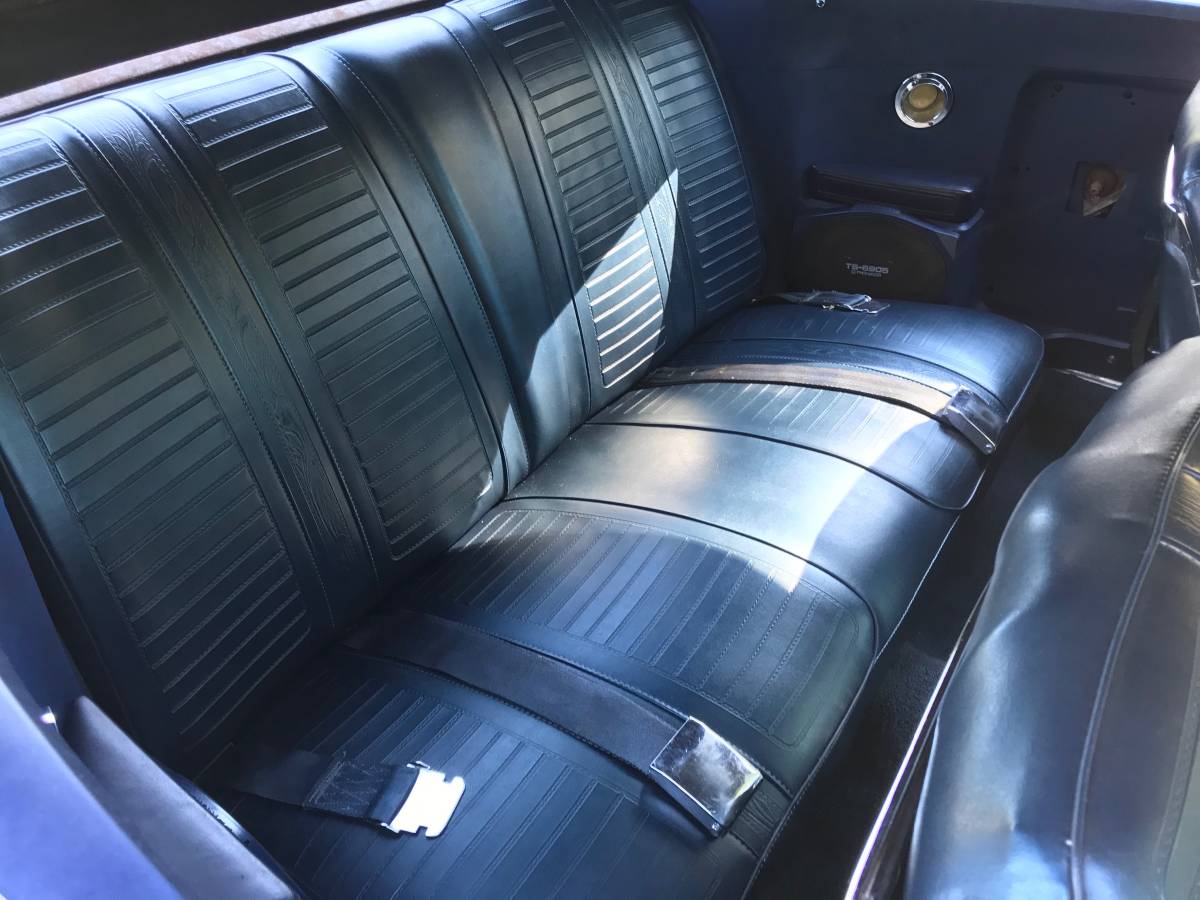 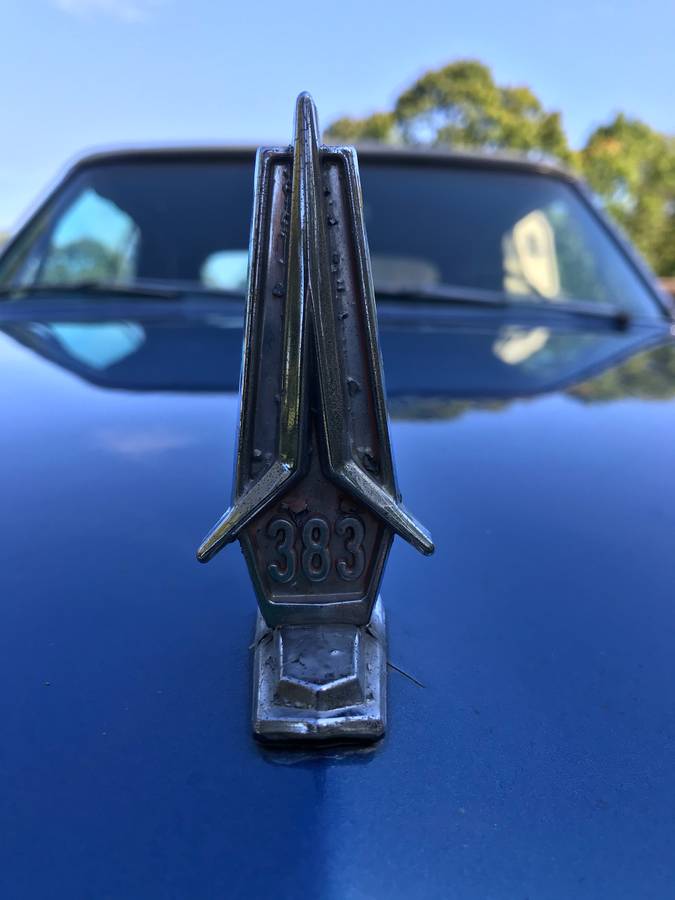 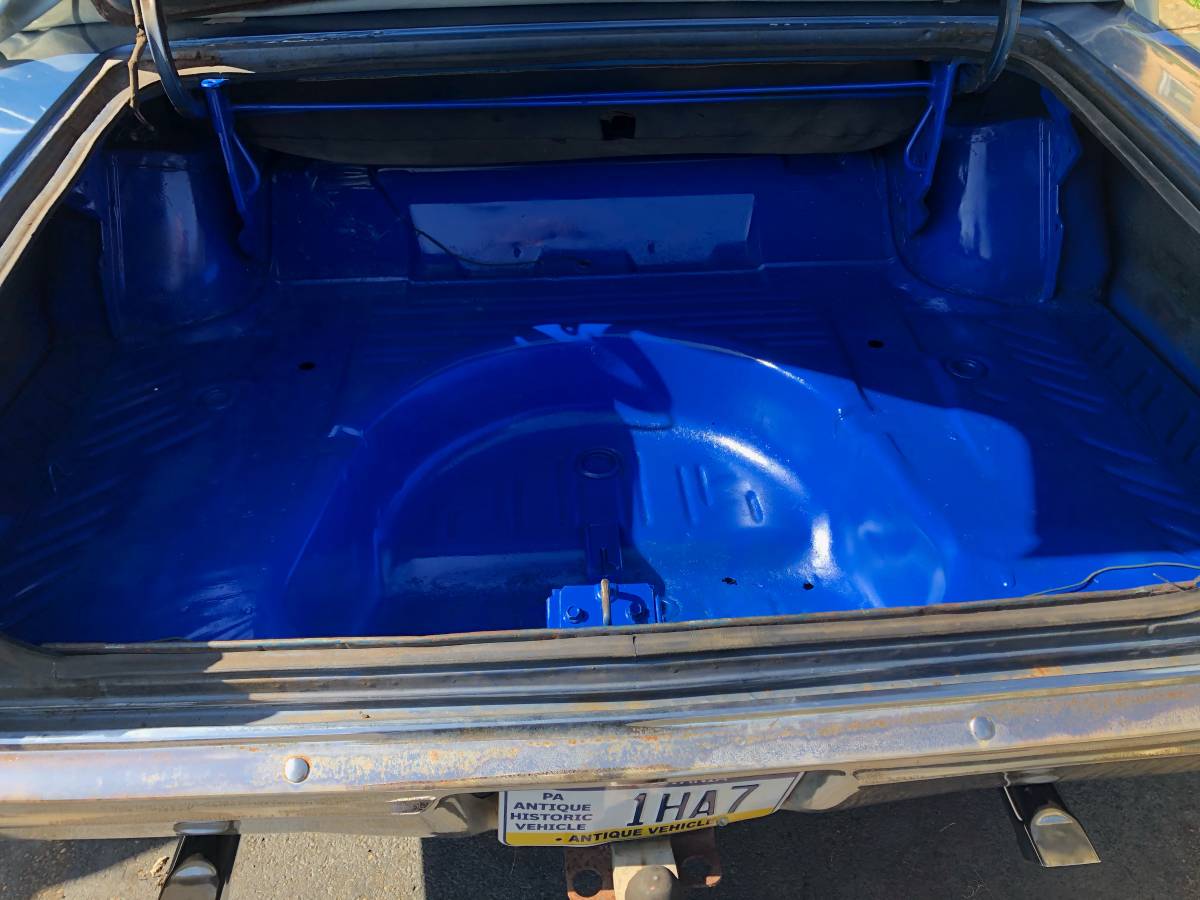 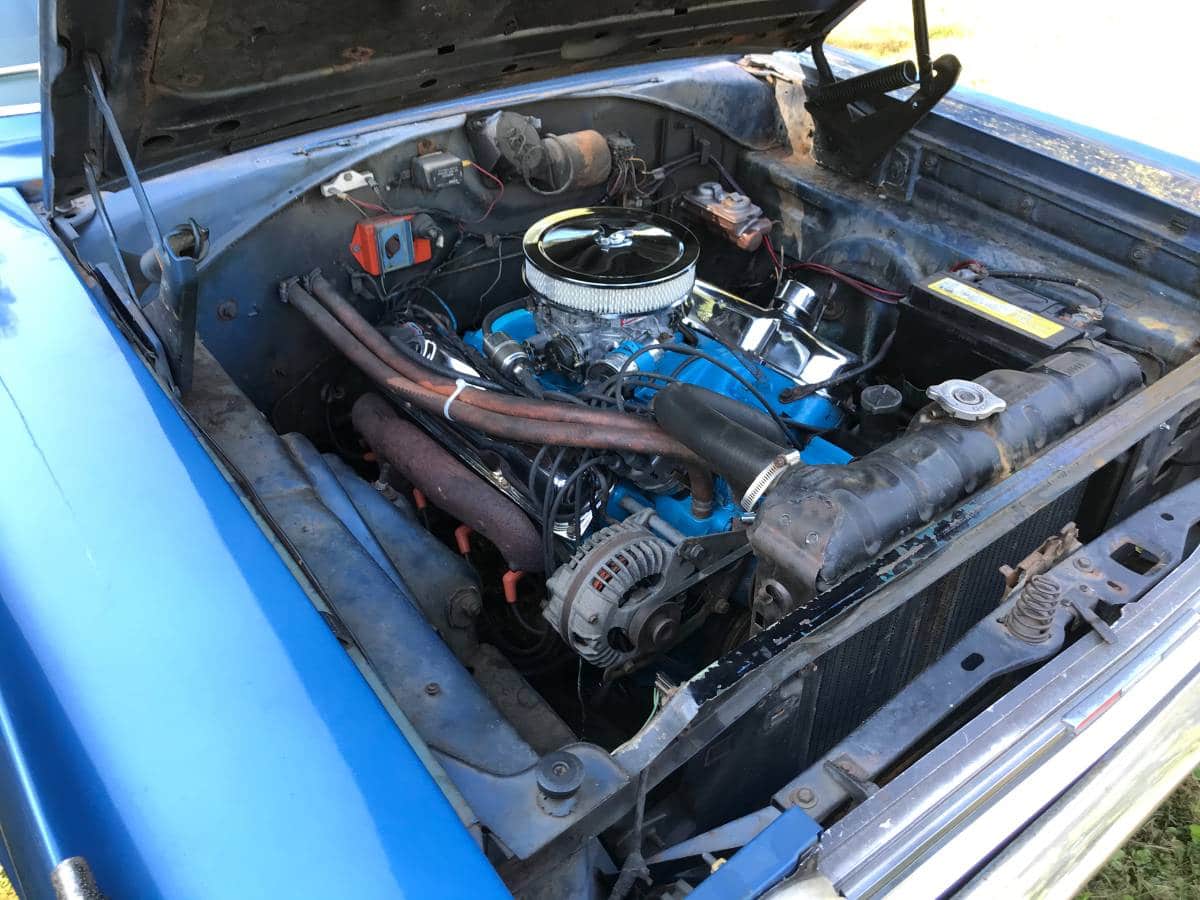 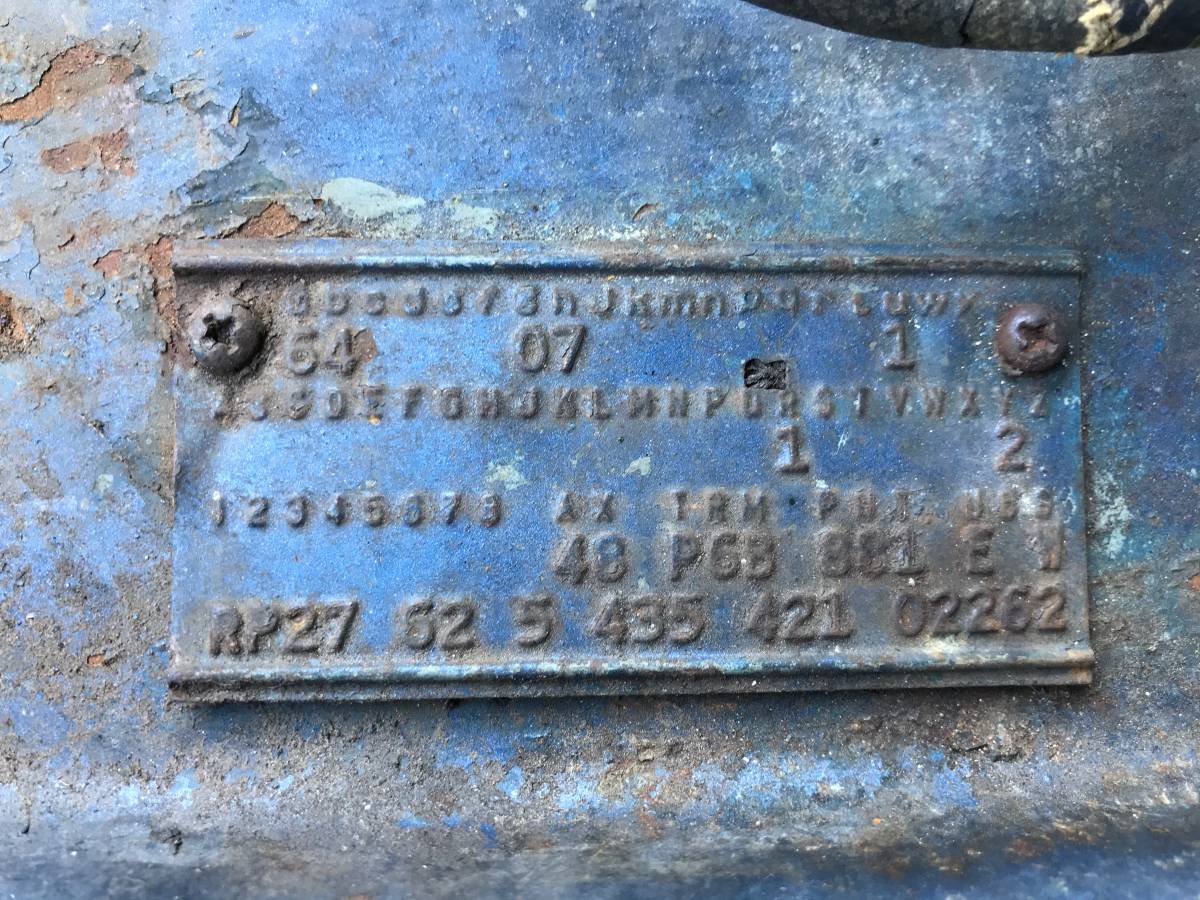 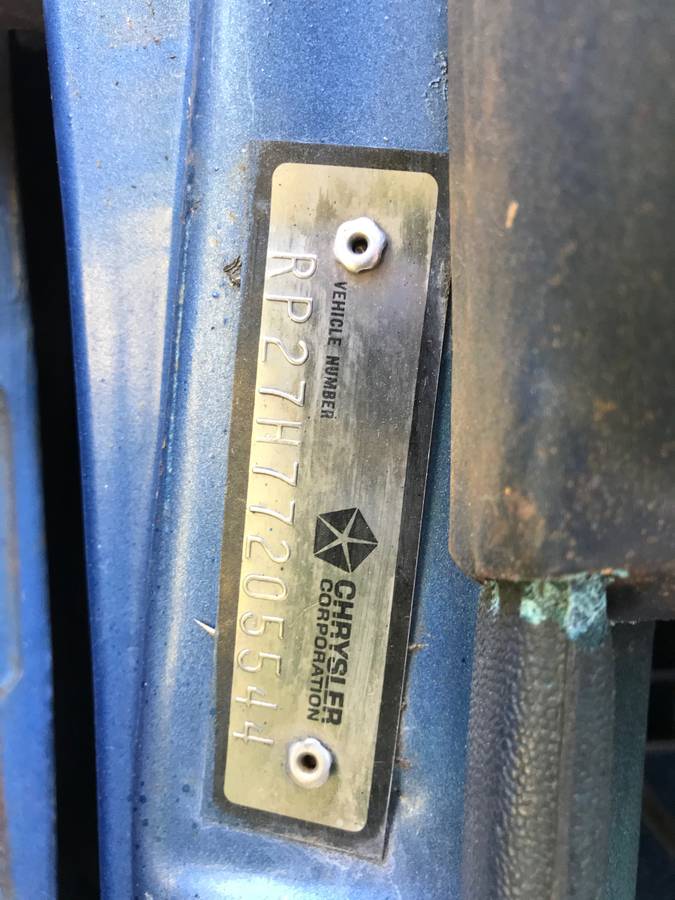 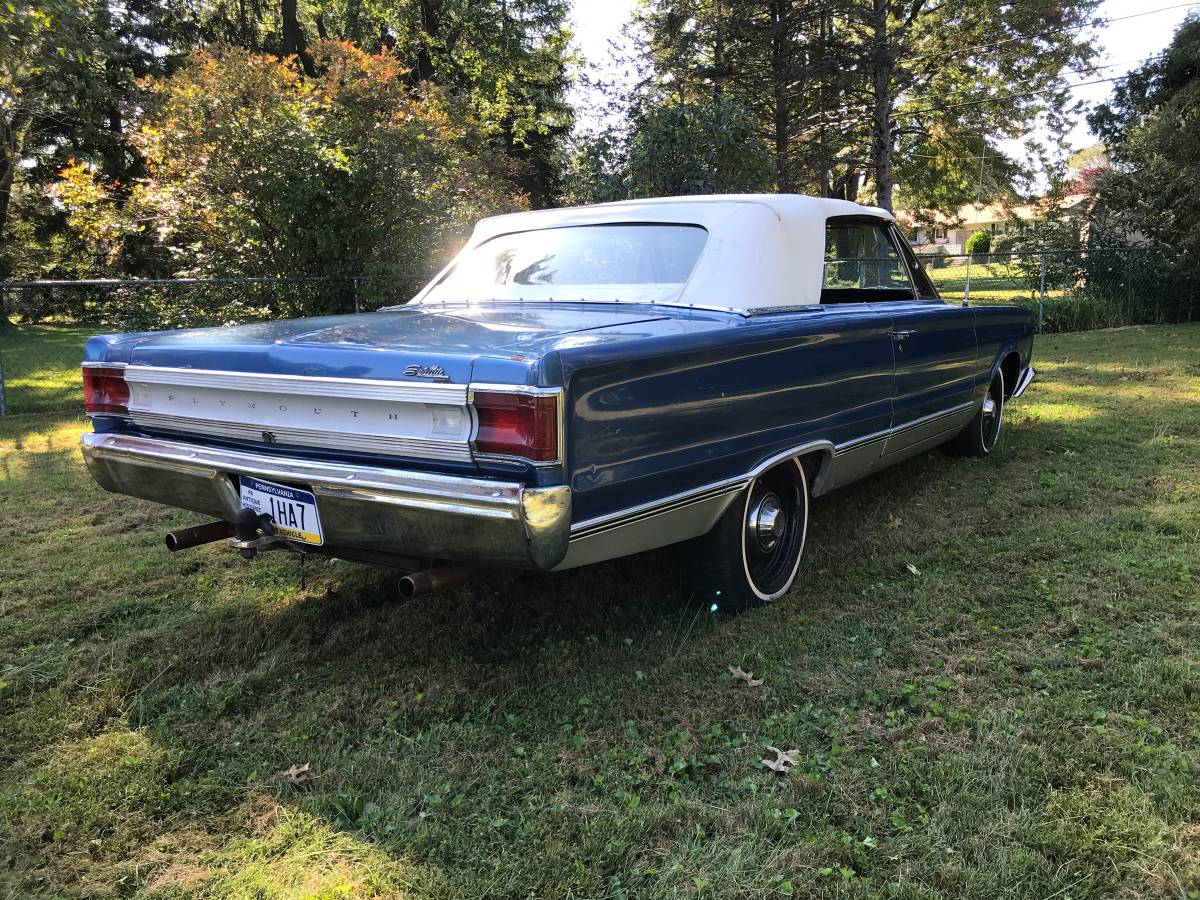 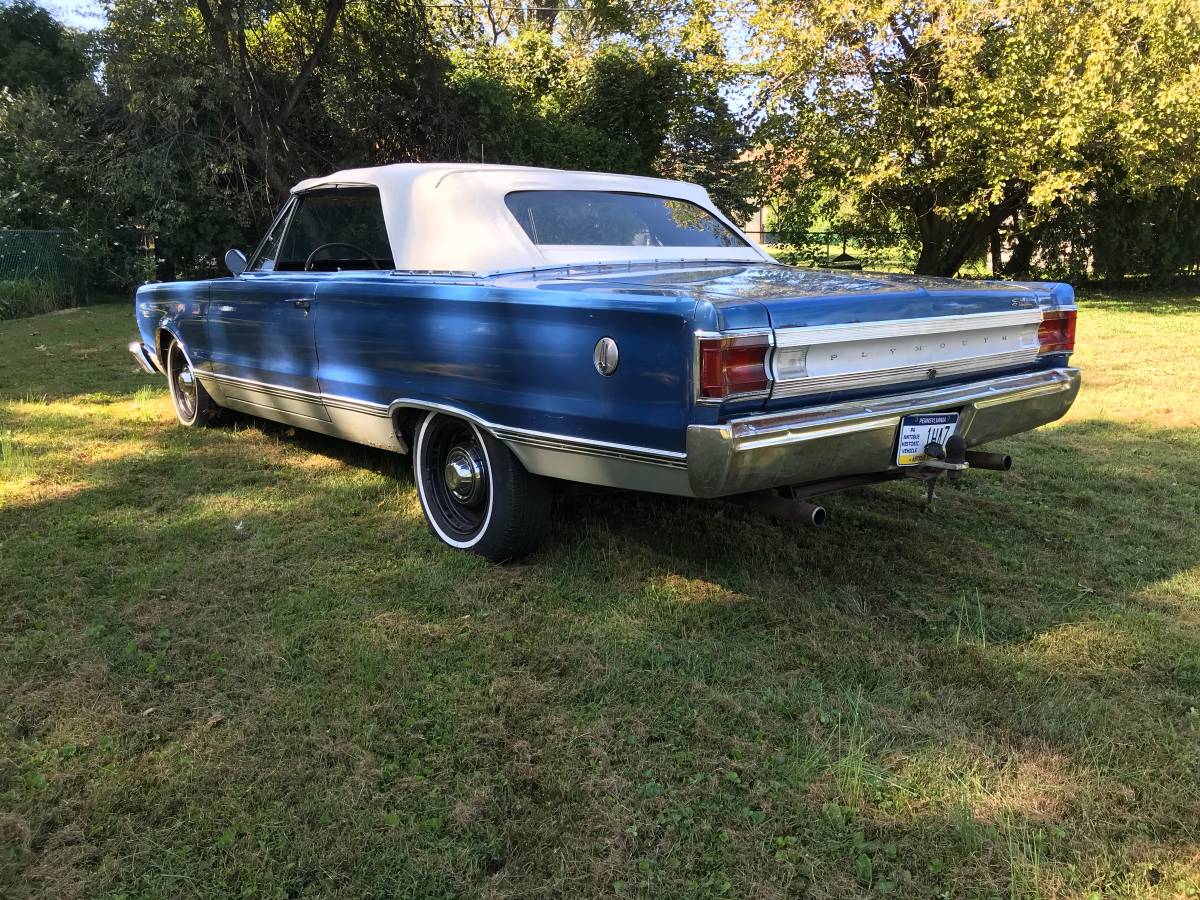 April 7, 2021 Update – we confirmed the seller of this Dodge “Classifind” deleted their listing, so we’re now able to call this one “SOLD!” While this one got away, please reach out either by email or call Rudy directly if you’d like to be informed when we come across something similar.

March 10, 2021 Update – After not selling their convertible last fall, the current caretaker did what many Northeast-based enthusiasts do: they wait until spring to relist their car as the warm weather starts to appear.  We’re pleased to see the seller start the listing price at about the same point where they left off last fall.

November 10, 2020 Update: We just confirmed the Craigslist ad for this car expired and with no replacement listing found, we’re assuming this car sold.

October 18, 2020 Update – The private seller of this ’67 Plymouth Satellite just lowered their asking price by $1,500 to $14,500.  That change just moved the asking price lower on both price guides referenced below.

If you consider yourself a card-carrying member of the “Mopar or No Car” club and have a desire to find a mid-sixties big-block-powered Plymouth convertible to fill your garage for the winter, this 383-equipped 1967 Satellite we originally spotted in October 2020 on Craigslist in Bensalem, Pennsylvania for a lower $14,900 asking price, which is down from the $16,000 sought last fall.  Marketed as driver quality car in need of floor work, researching The Collector Car Market Review Online Tool confirms the private seller has his car priced between the #3 “Good” estimate of $15,050 and the #2 “Very Good” appraisal of $22,900.  Using the Hagerty Insurance Online Valuation Tool as a second price reference confirms this car’s price falls between their  #2 “Excellent” appraisal of $37,800 and the #3 “Good” estimate of $23,100.  While the prices may at first seem too high for the overall condition, bear in mind the premium for this example lies in the factory-installed, four-barrel-topped 383 cubic inch big block.

When Plymouth introduced a new, larger Fury line based on the full-size “C” platform for 1965, the Mopar division moved the Belvedere name to their “new” mid-size line for 1965.  The Belvedere Satellite became the top trim model in the series, above the Belvedere I and II. It was only available as a two-door hardtop or convertible. Bucket seats and center console were standard as well as a 273 cubic inch V8 engine. Optional V8 included displacements ranging from 318 cubic inches all the way to a 426 cubic inch “wedge” motor.  The front end featured single headlights on each side, and a grille divided into four thin rectangles laid horizontally.

The 1967 Satellite was a carryover from 1966, but there were several trim changes. A new grille featured dual side-by-side headlights, a change in the rear trunk finish panel and taillights included multiple horizontal ribs. New horizontal aluminum trim at the lower body crease with lower silver paint gave all 1967 Satellites essentially a two-tone paint scheme. For 1966 and 1967, the interior vinyl seats and door panels were treated to a unique ‘Western Scroll’ design which mimicked tooled leather in appearance. This was the ‘premium’ interior shared with the GTX in 1967. For 1966 and 1967 the Satellite was again offered only in 2-door hardtop and convertible models and was powered by V8 engines. The 361 was discontinued for the 1967 models, but a 2-barrel 383 cubic inch V8 producing 270 horsepower was optional, as well as a 4-barrel version rated at 325 horsepower that the example featured here came factory equipped with.

We came across this 1967 Plymouth Dealer Promo Film that guides you through the Division’s mid-size lineup for model year 1967:

This Satellite appears to be a complete driver-quality car you can enjoy this spring with while you gear up to have the floor repairs completed next winter.