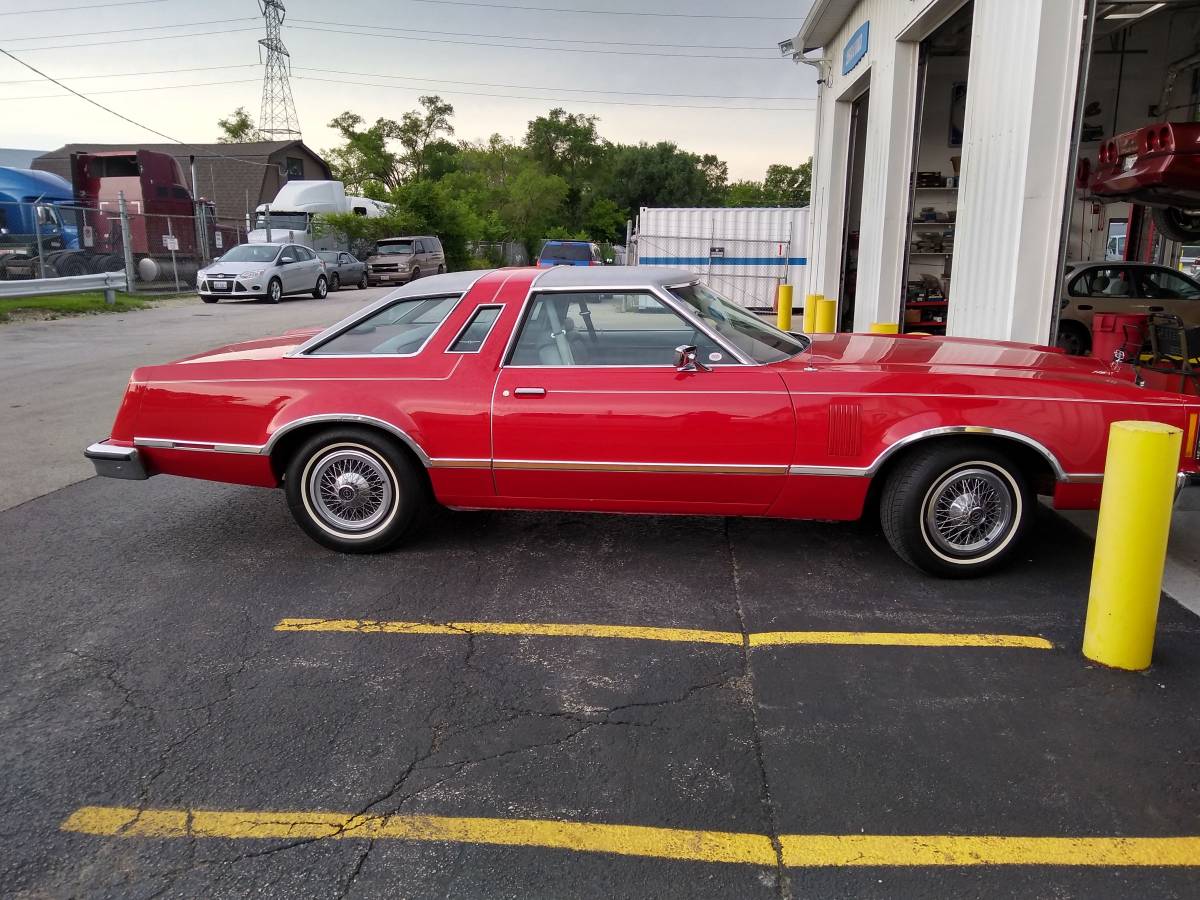 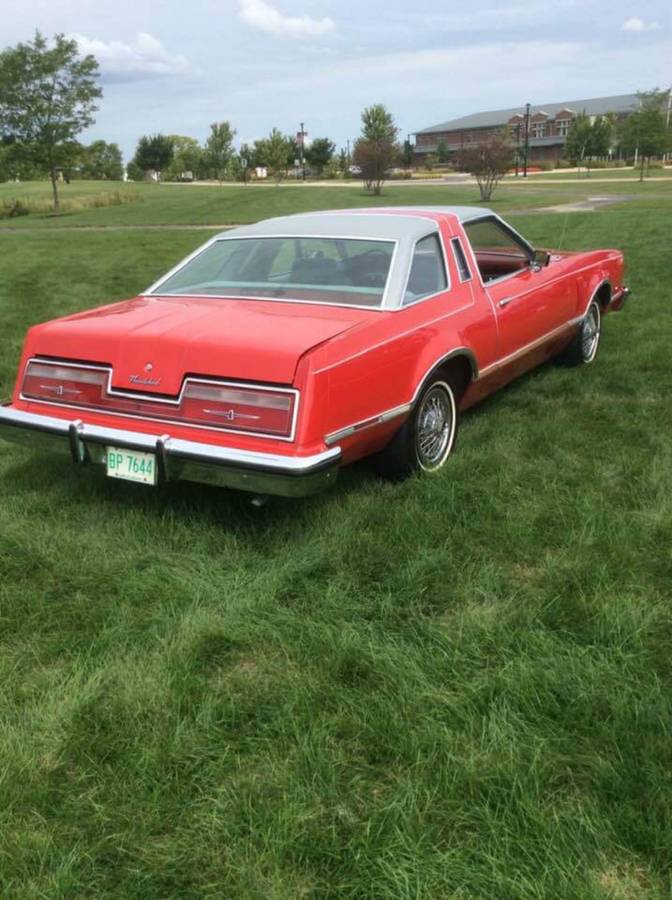 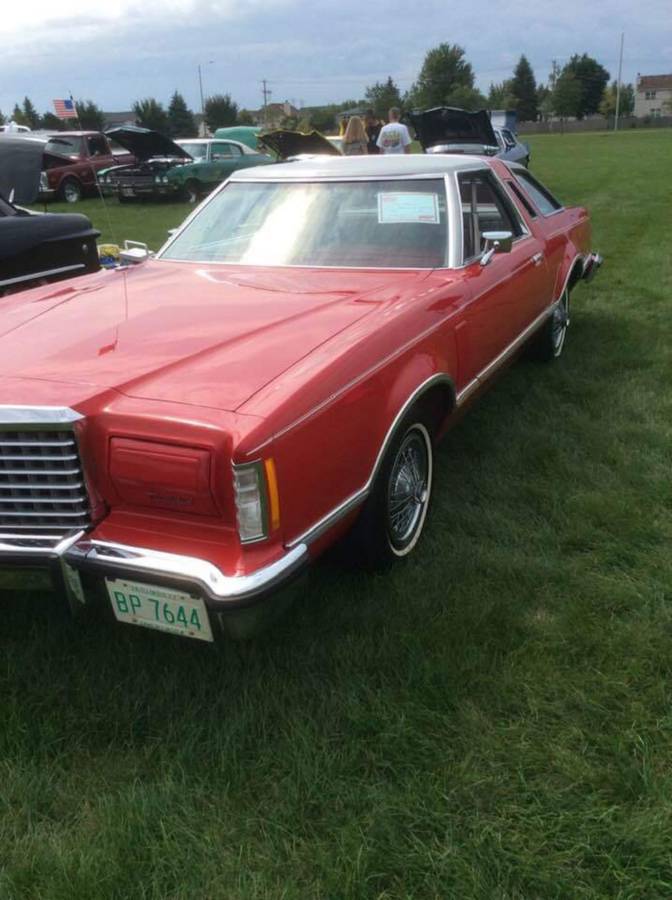 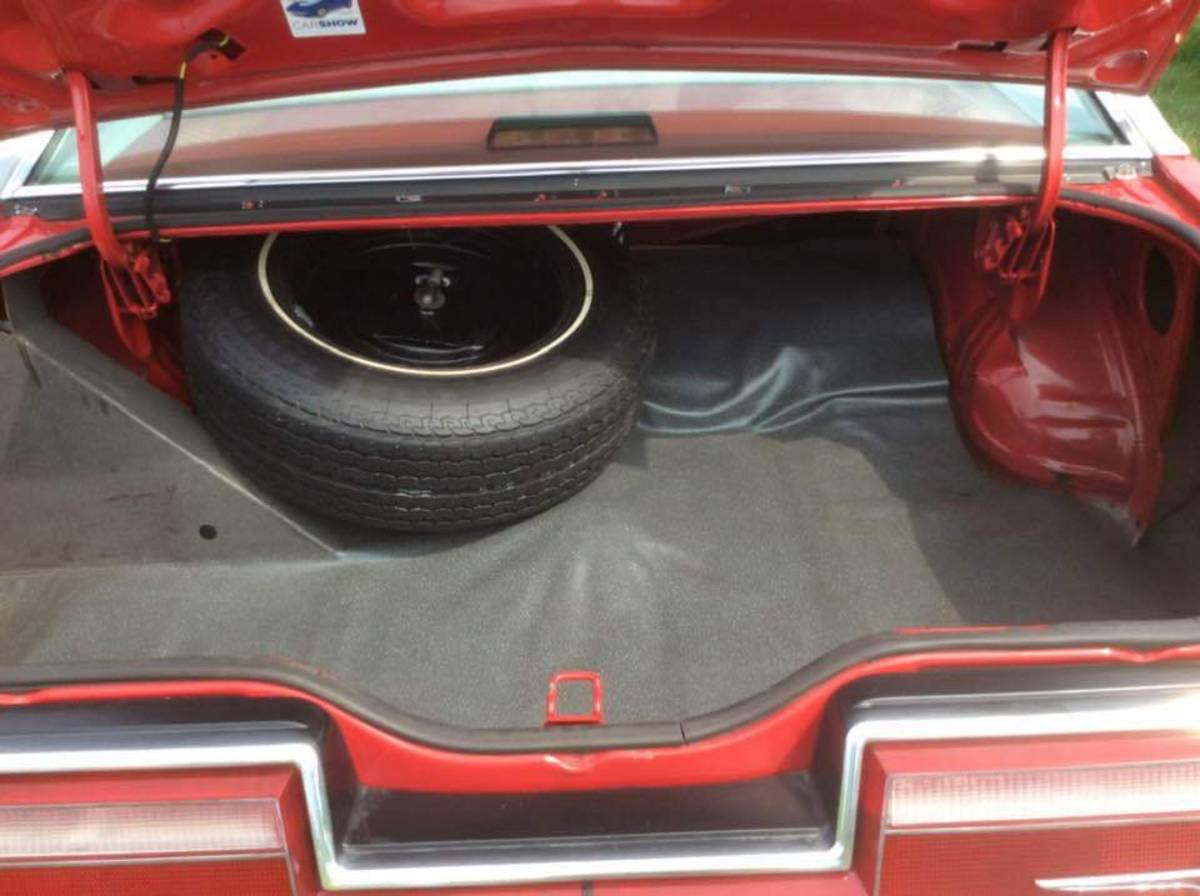 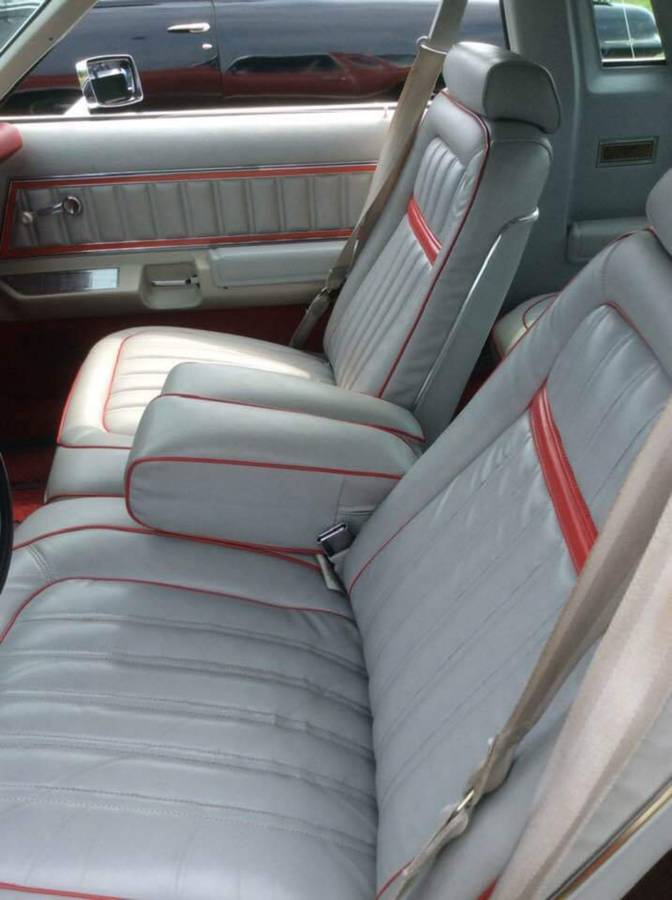 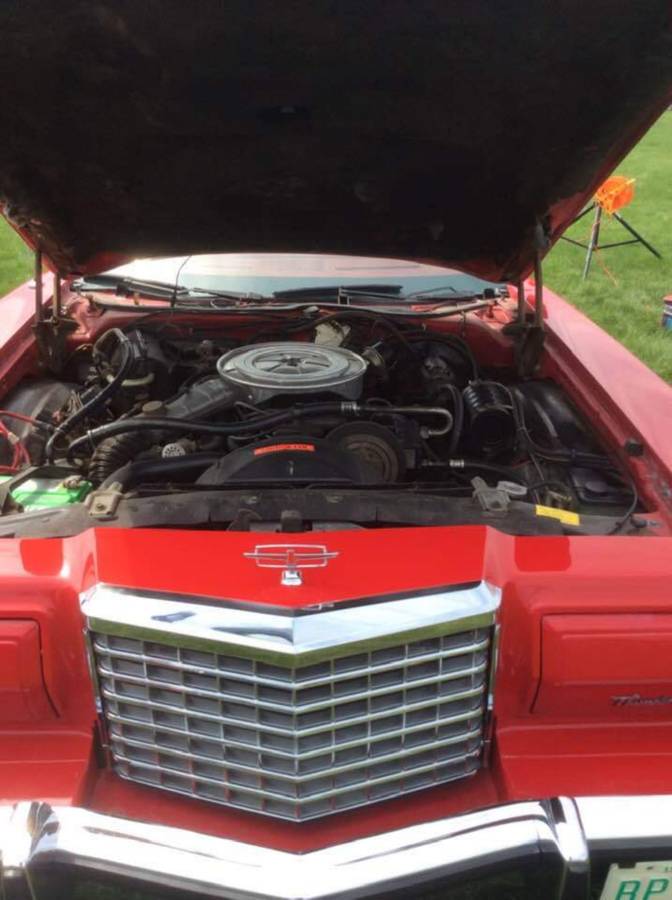 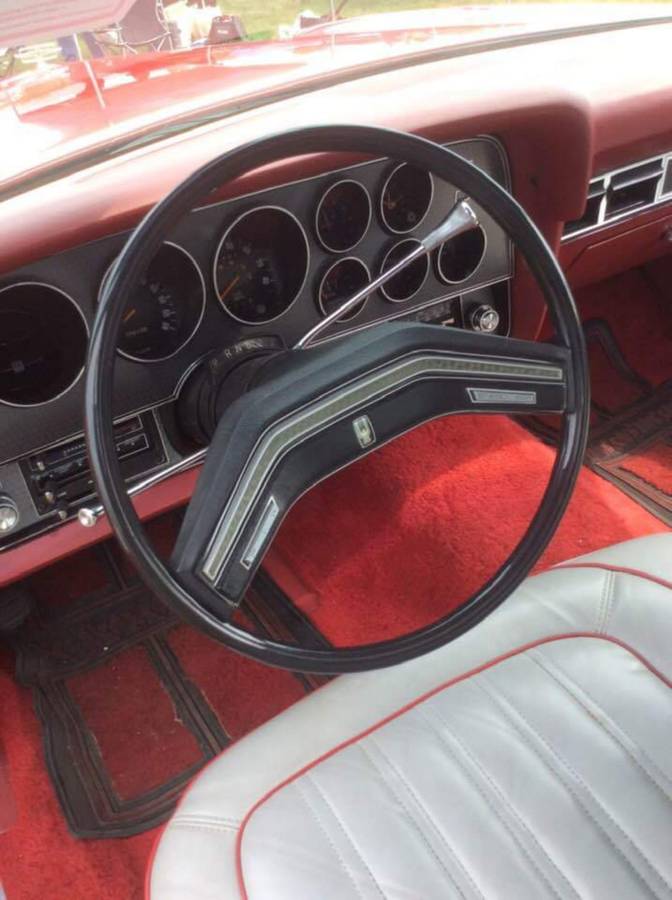 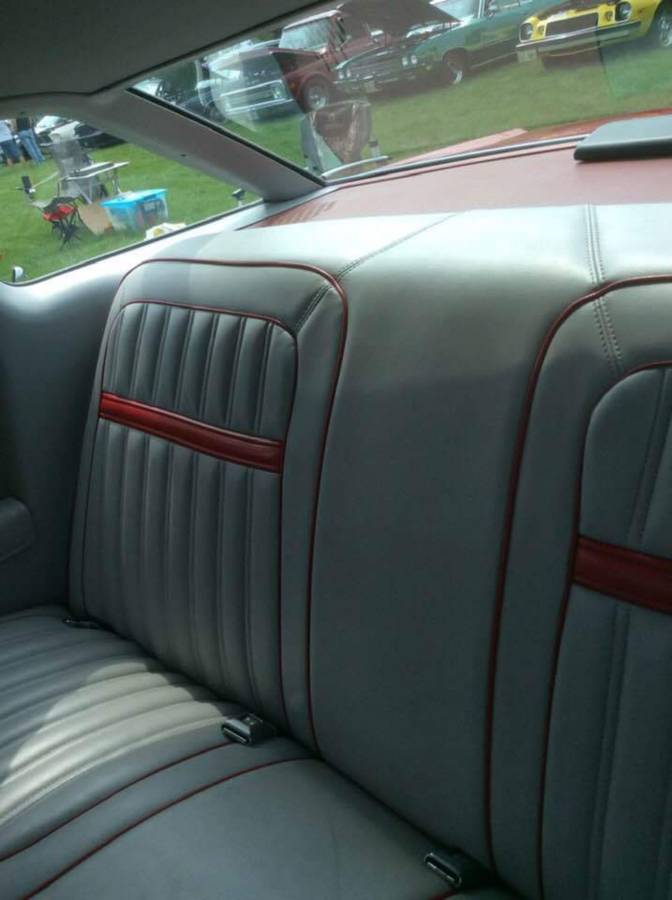 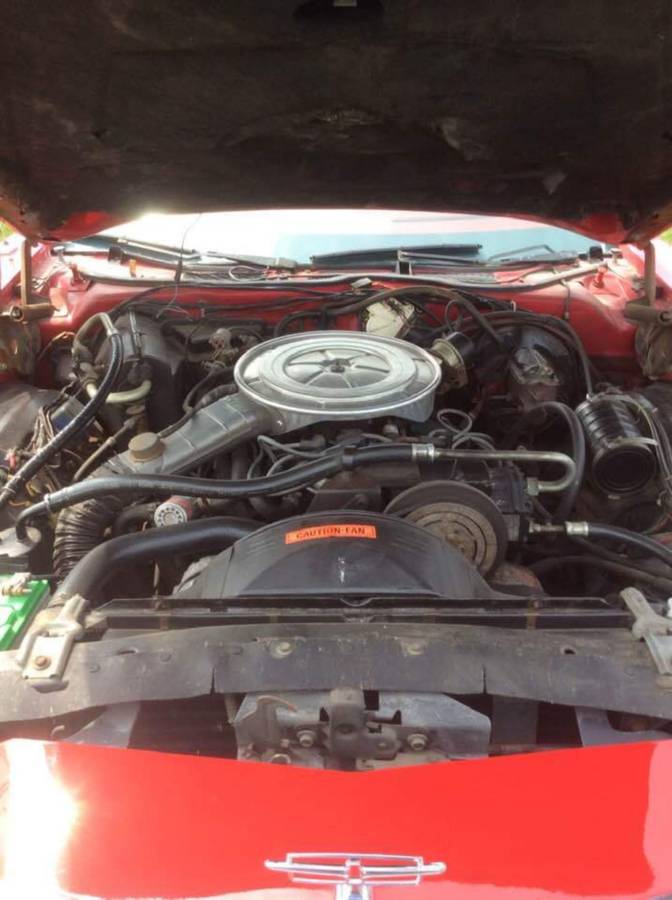 April 4, 2021 Update – We just confirmed the listing for this “Classifind” expired, so with no replacement found we’re assuming this ride “Sold?” While this one got away, please reach out either by email or call Rudy directly if you’d like to be informed when we come across something similar.

Produced for only three model years from 1977 through 1979, Ford’s seventh-generation Thunderbird proved to be the right-sized personal luxury car at the right time as this generation achieved the two highest sales years in the marque’s storied history. During those three years, Ford offered the Thunderbird in a variety of special trim packages, one of which became known as the Lipstick Edition due to its bright red exterior paint. We came across a 62K original mile example originally listed in March 2021 on Craiglist in Carol Stream, Illinois (Chicago) reportedly an unrestored original car with an asking price of $11,000.   Comparing this price against the Hagerty Insurance Online Valuation Tool confirms this private seller has their T-Bird priced between the #2 “Excellent” appraisal of $8,100 and the #1 “Concours” estimate of $16,600. Similarly, the Collector Car Market Review indicates the current asking price falls between this guide’s #2 “Very Good” estimate of $7,800 and its #1 “Excellent” appraisal of $11,700.

As a spring sale incentive, Ford introduced two special trim packages. On featured Lipstick Red body-color paint, with a Silver or Lipstick Red Valino grain vinyl roof. A choice of Light Silver Metallic or Light Red accent striping was available to contrast with the paint color. Other than the accent stripes, the two colors could be mixed or matched in any combination desired.

Inside, the Interior Decor Group option was included with Dove Grey vinyl seating in a choice of split-bench or bucket seats, the latter of which the example featured here came equipped with. The seats featured Lipstick Red accent straps and welting. The door panels, quarter panel trim, and headliner were Dove Grey, and the carpeting, seat belts, instrument panel, steering column, and steering wheel were Lipstick Red.

We came across this vintage 1977 Thunderbird commercial highlighting the virtues of the downsized car:

While the seller’s one-sentence description doesn’t provide much information, it’s clear from the pictures this bright red Thunderbird is a great preservation class candidate for the Antique Automobile Club of America (AACA) Events.

Show or go: What would you do with this Lipstick Edition Thunderbird?  Comment below and let us know!