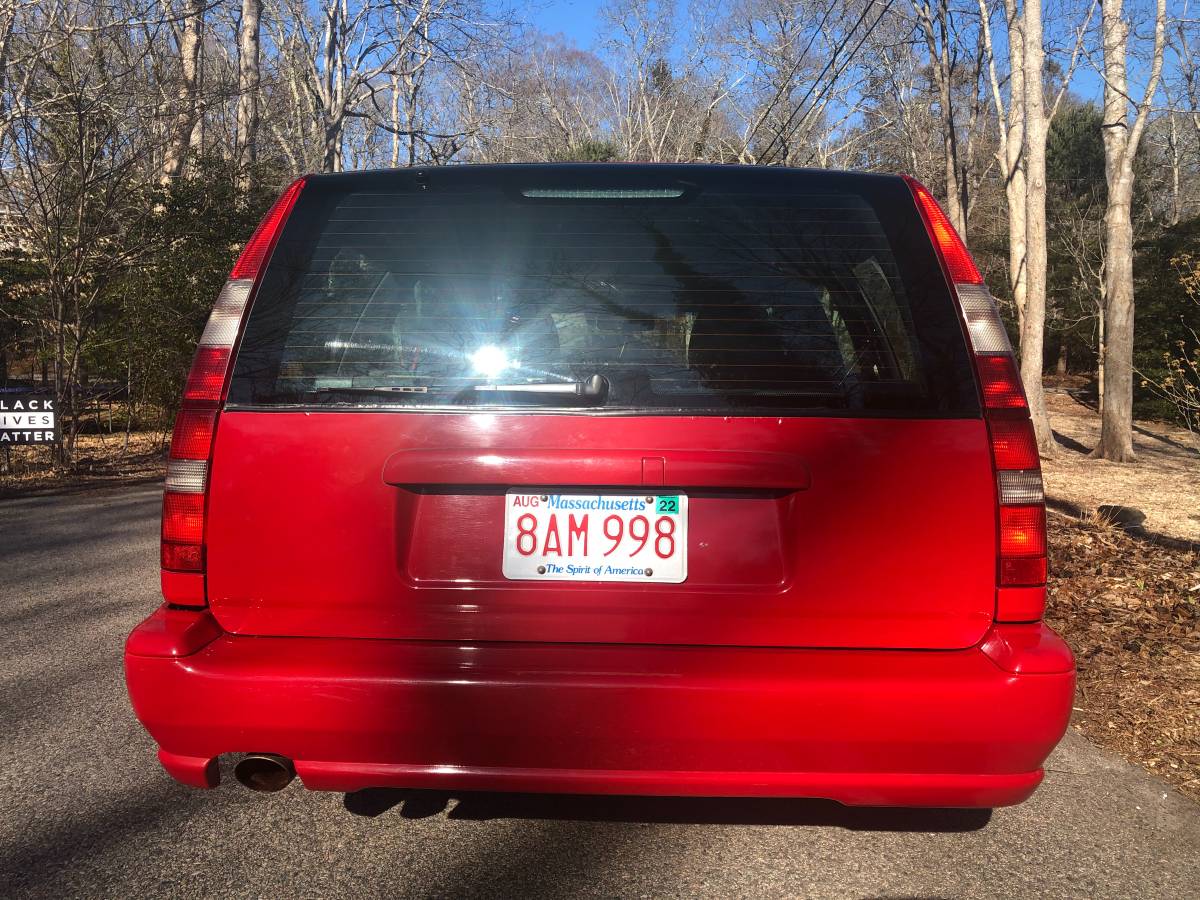 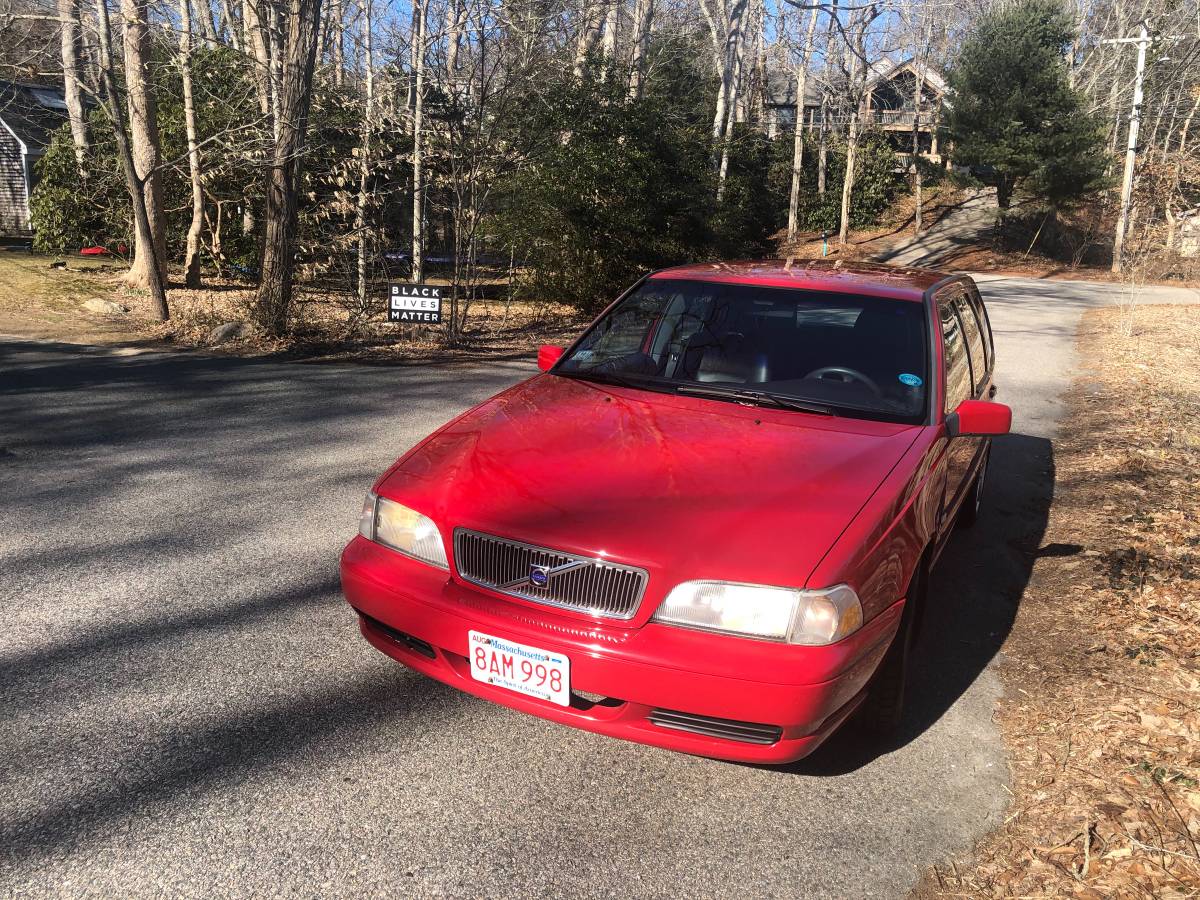 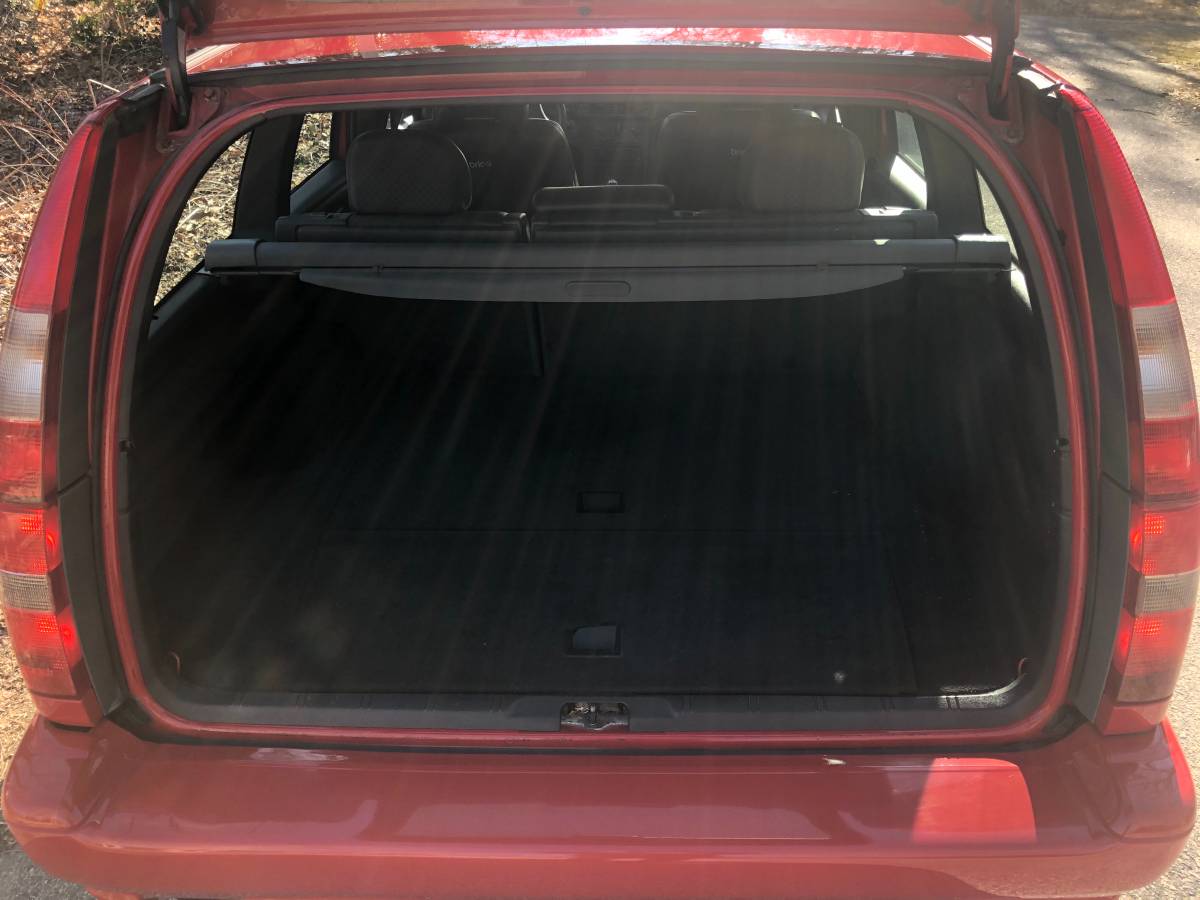 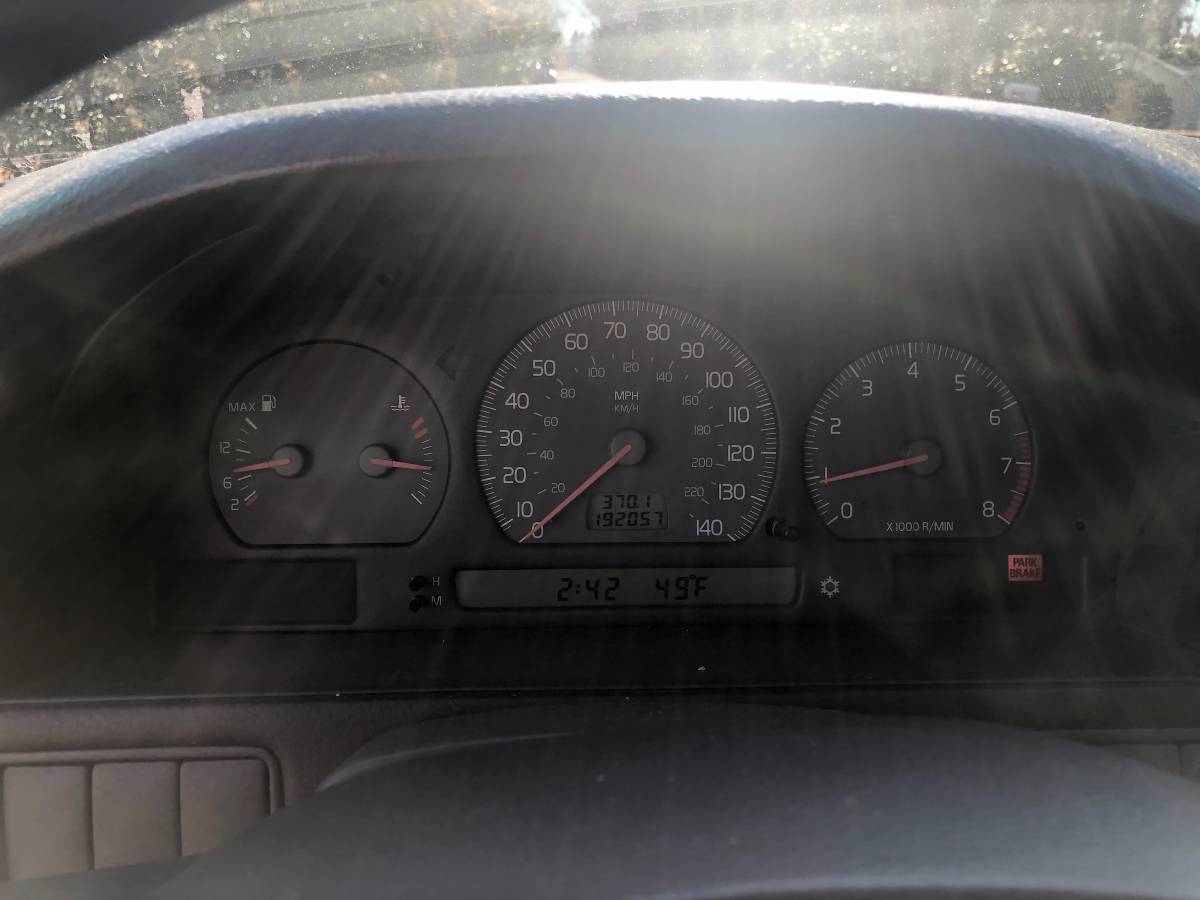 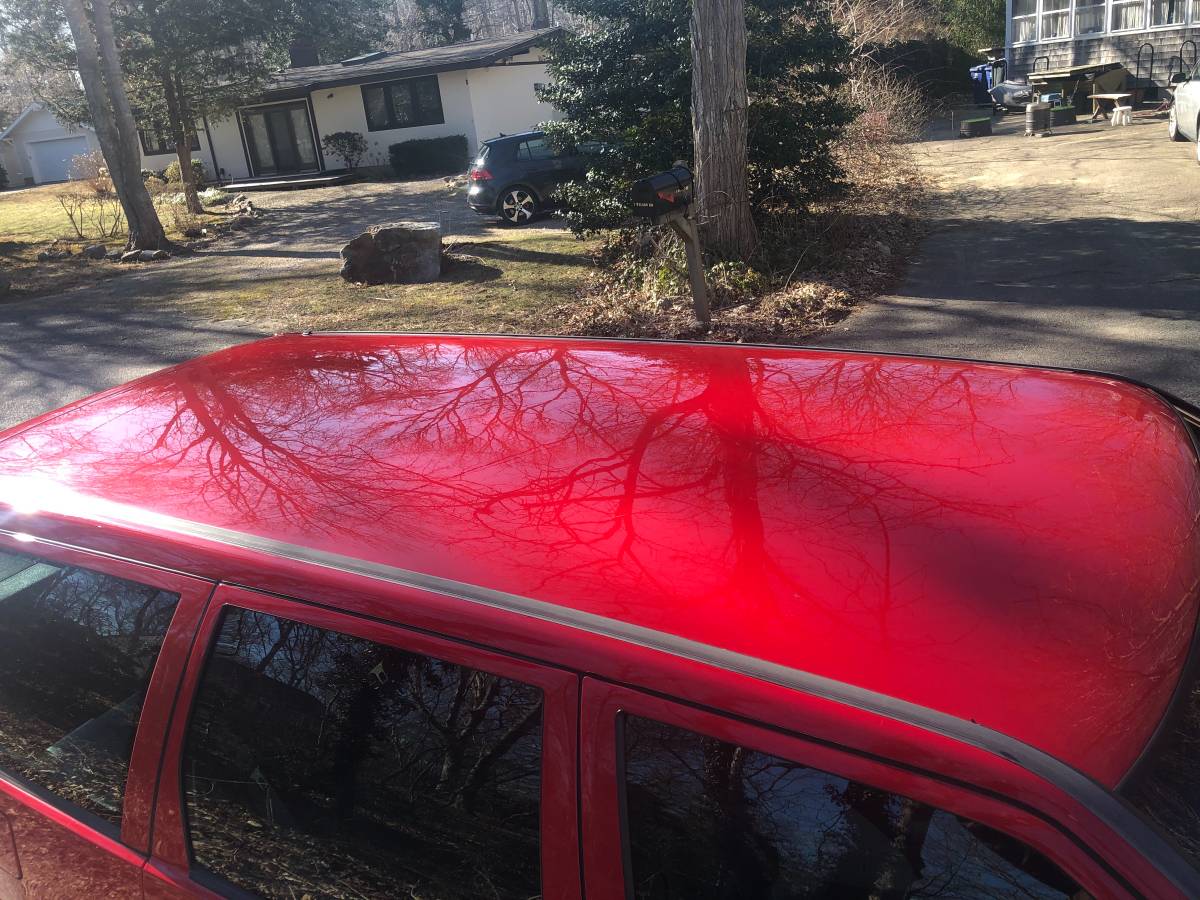 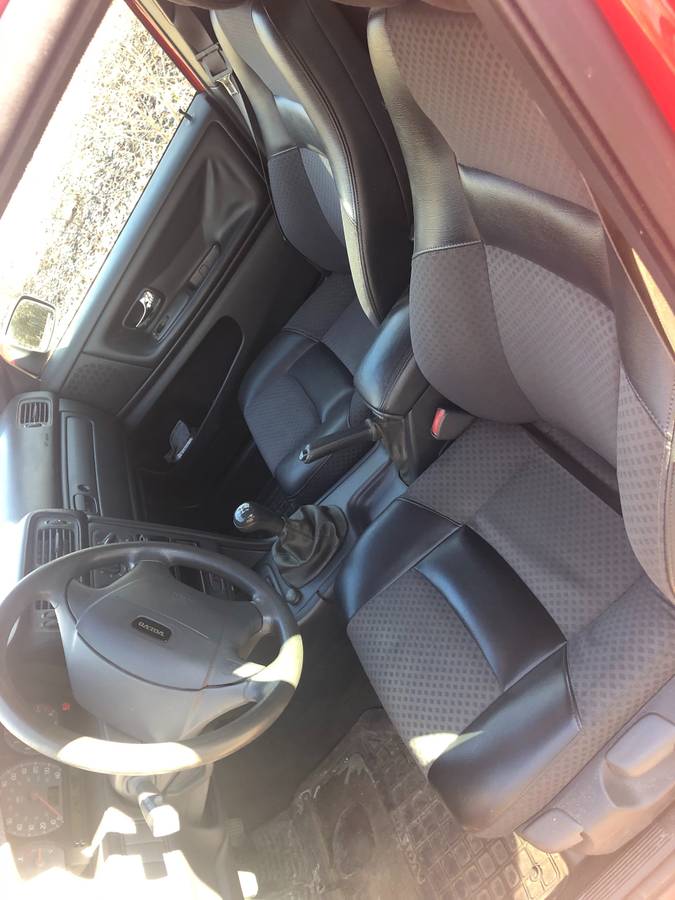 March 17, 2021 Update – we confirmed the seller of this “Classifind” deleted their listing, so we’re now able to call this one “SOLD!” While this one got away, please reach out either by email or call Rudy directly if you’d like to be informed when we come across something similar.

Modern classics take many forms, but a sure-fire way to up the collectability of a car made in the last thirty years that isn’t an air-cooled Porsche 911 is to have it be a vehicle rarely found with three pedals. That’s what we have here in the form of a 2000 Volvo V70 wagon originally listed in March 2021 on Craigslist in Woods Hole, Massachusetts, and described as being in very good condition despite having a fairly robust 192,000 miles on the clock. The seller is asking $3,500, and when reviewing this price against the NADA Price Guide, it seems like a fair ask given NADA pegs “High Retail” at $3,975. If anything, it’s priced slightly below market considering the premium a manual transmission usually drives on a European sports wagon like this

Over the last few years, enthusiasts have woken up to the fact that the manual transmission wagon is no longer an endangered species – it’s extinct. Finding three pedals in a long roof model was never easy, but it was certainly possible. From the miserly-but-still-adventurous Toyota Corolla All-Trac wagon to the classic BMW E39-chassis 5-Series wagon models, manufacturers used to be sympathetic to the fact that many enthusiasts want to row their own gears and have plenty of room for hauling kids and gear. Does anyone seriously think Toyota is going to consider building a wagon ever again with all-wheel-drive, locking diffs, a manual transmission, and a Corolla badge on the tailgate? Not likely. That’s why examples like this Volvo V70 are so appealing, as they’re inherently good cars with the added benefit of featuring a desirable drivetrain configuration that will leave a line out the driveway of interested buyers when it comes time to sell.

This four-minute Volvo V70 launch video from 2000 is a melding of both old and new, but it really doesn’t happen until two minutes in, so give the whole video a chance:

Is a V70 like this a collector car? I would argue it is, as it’s part of a growing trend where a small but fiery contingent of consumers see wagons as a viable alternative to SUVs and crossovers that many times can’t even match the storage capacity of a Volvo like this. Put the seats down and prepare to be amazed at the acres of gear you can fit inside. But the good news in the case of this example is that previous owners haven’t just dumped their gear all over the cockpit, as the seating surfaces remain in incredible shape – especially when considering the huge odometer reading! The seller has made some tasteful improvements, including IPD lowering springs and 17 inch “Pegasus” alloy wheels. If you want to own a rare model from a brand long known for building sporty wagons, Volvo is a great place to start – and you can’t beat the asking price on this one. Good luck with the purchase if you plan to strike a deal for this 5-speed wagon.

Interior is in killer shape for a 21 year old car. See it to believe it. Most comfortable seats ever manufactured.

192k on her. Just getting started if you know these P80 Volvos.

Comes with sweet snows mounted on 16” Turbo blades from an 850.