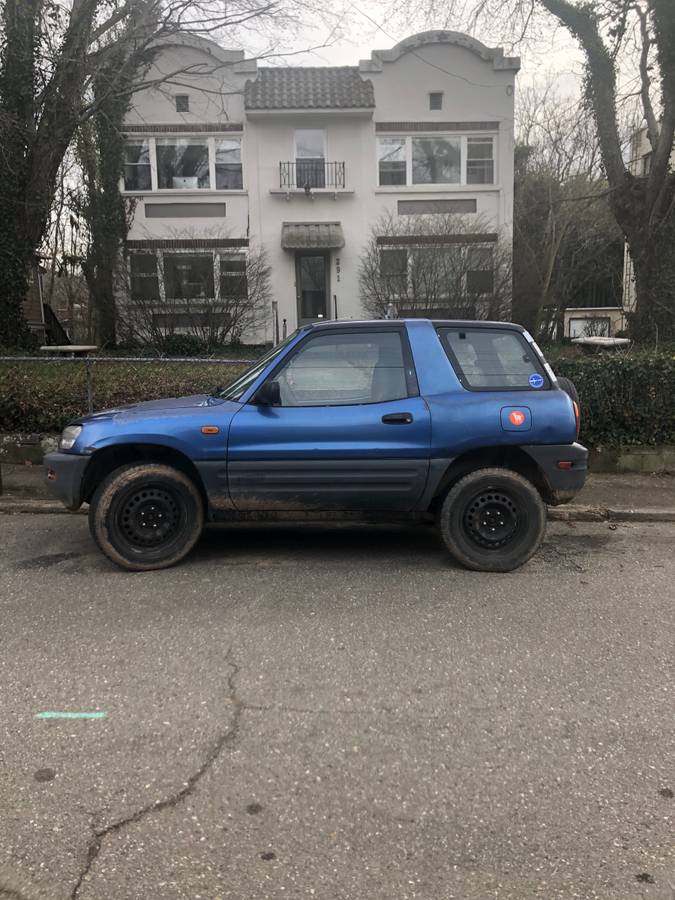 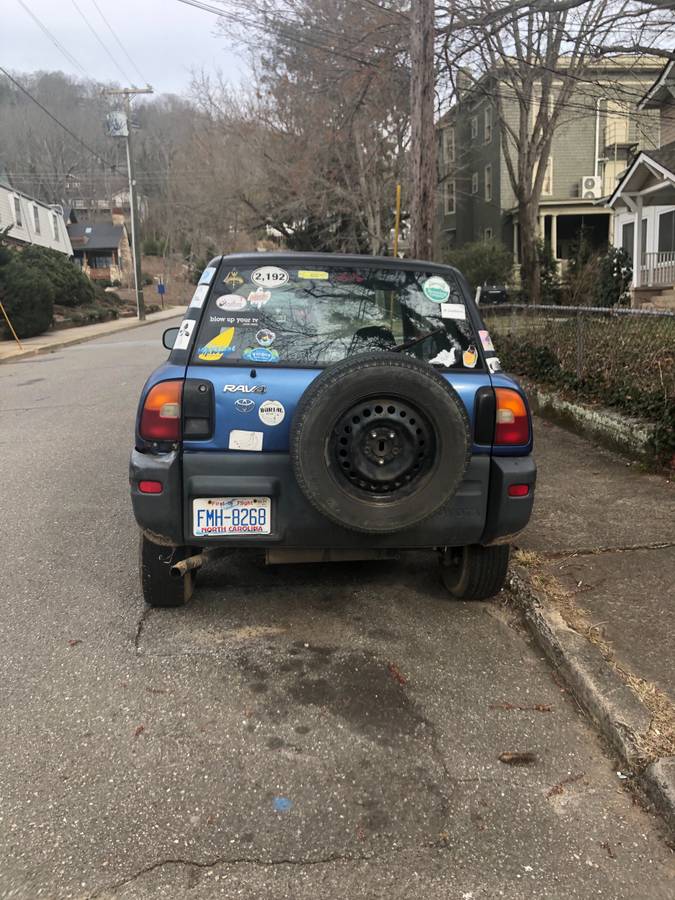 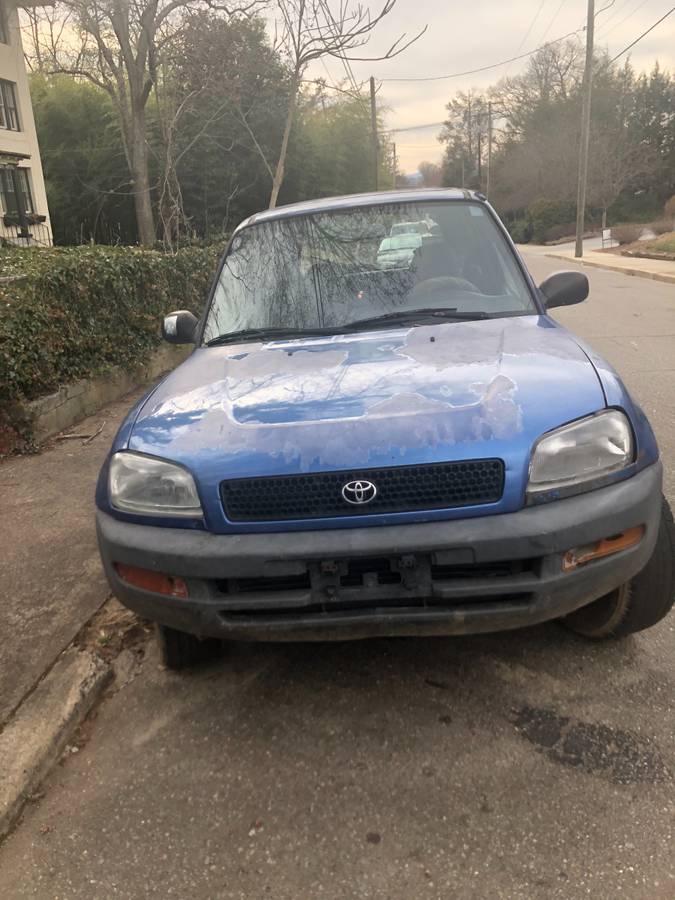 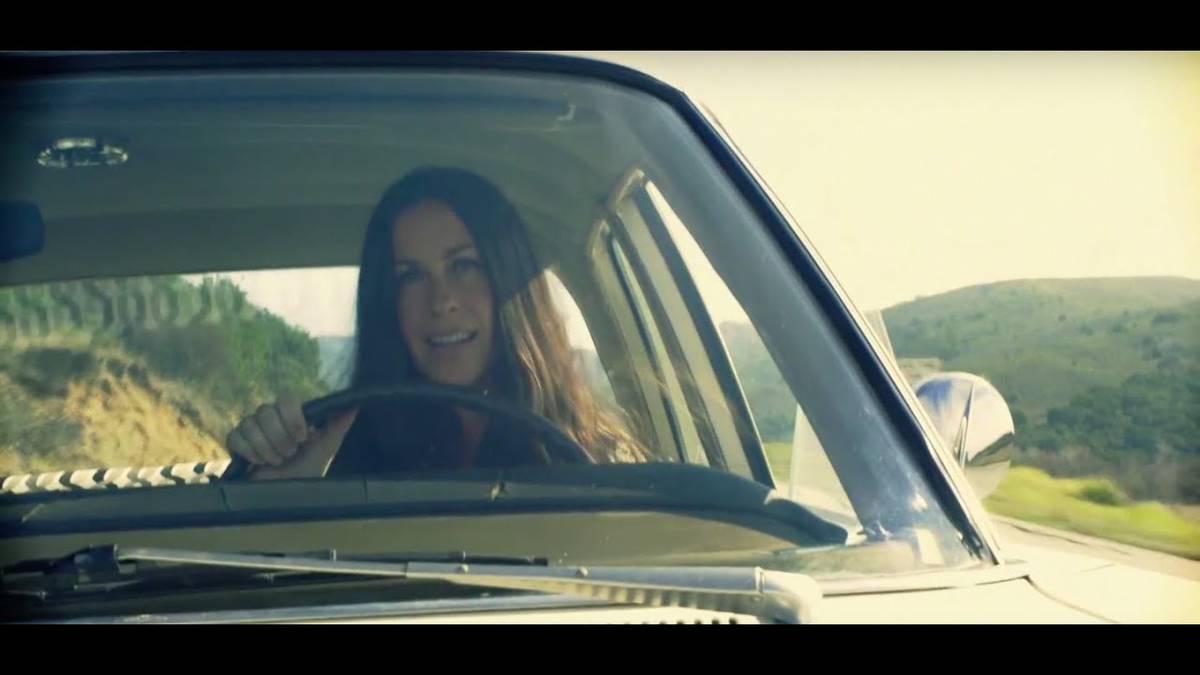 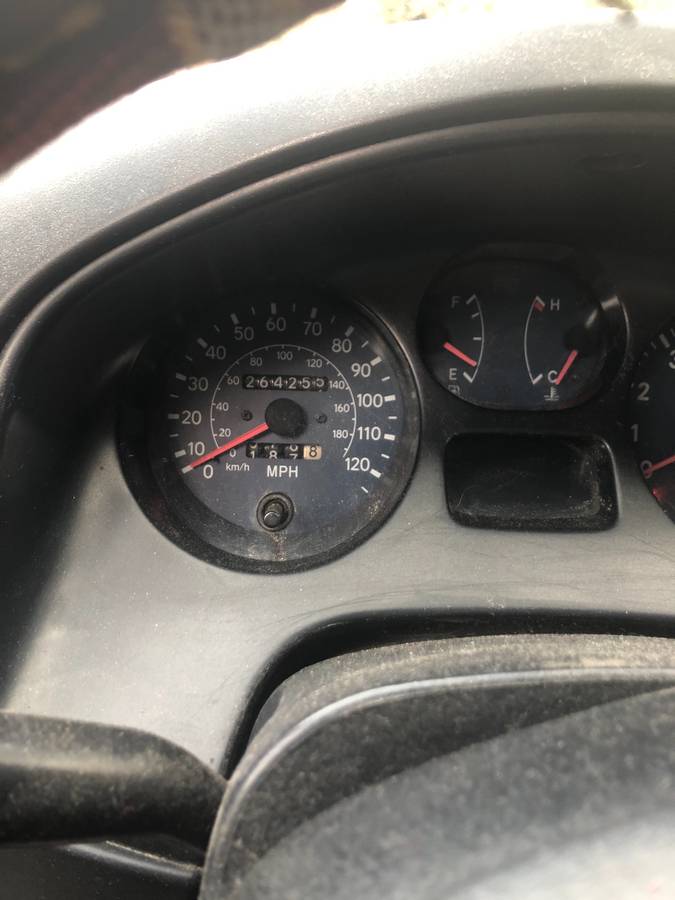 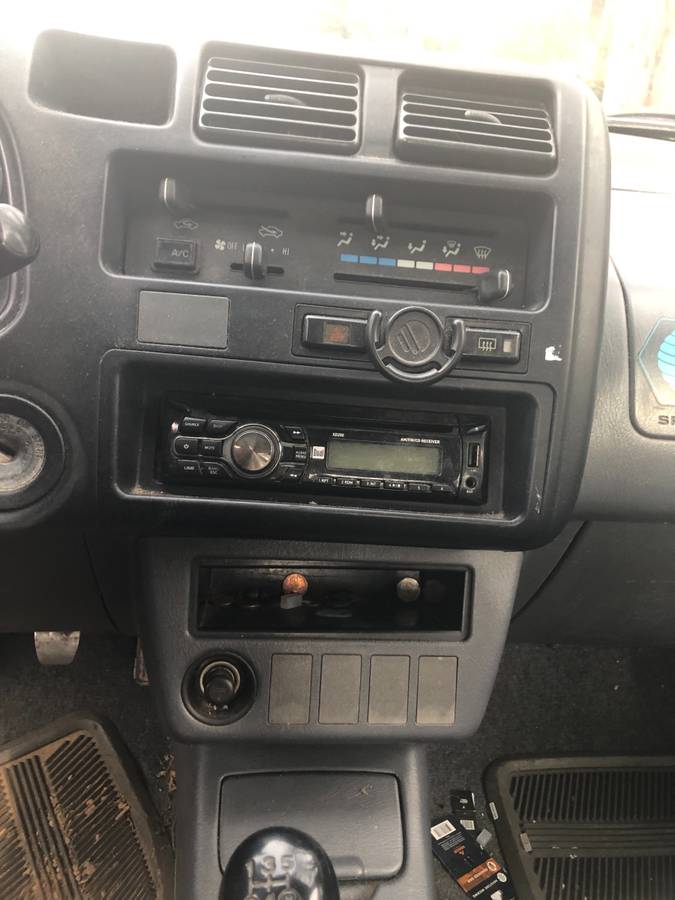 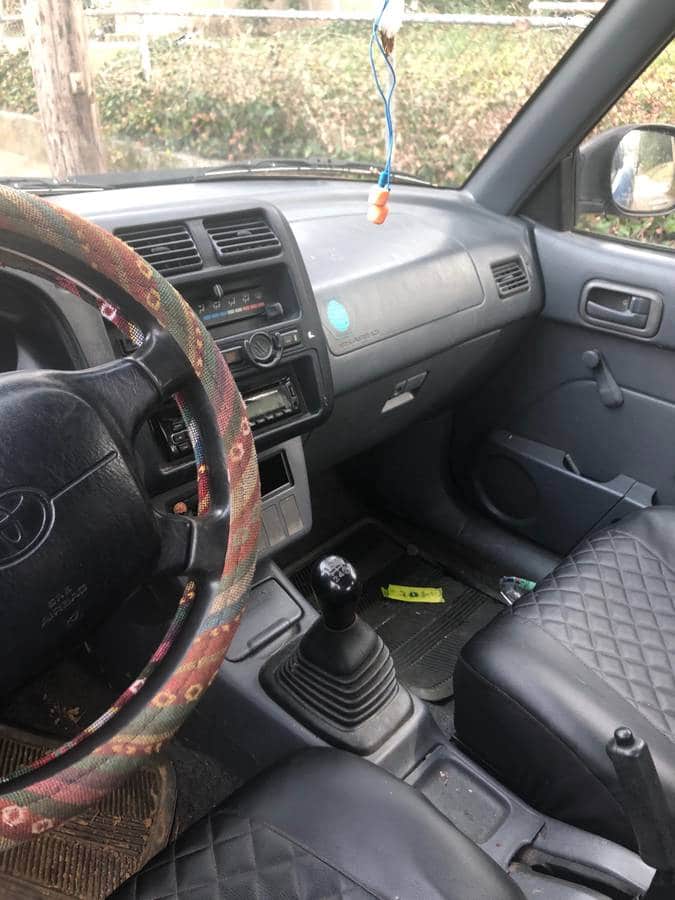 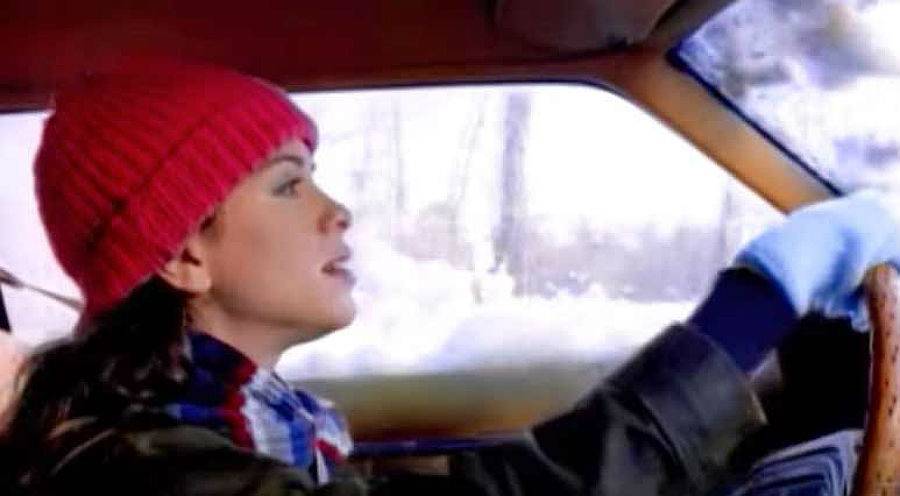 April 5, 2021 Update – we confirmed the seller of this “Classifind” deleted their listing, so we’re now able to call this one “SOLD!” While this one got away, please reach out either by email or call Rudy directly if you’d like to be informed when we come across something similar.

Human nature tends to have consumers gravitate towards things they can’t have.  We’re starting to see this emerge as a trend among vintage two-door SUVs.  A prime example from the Rad Era is Toyota’s first-generation compact crossover RAV4 is in high demand as we receive regular inquiries from people searching for one.  The trouble is, it’s rare to find a first-generation model come up for sale and when they do, they typically have been well used with extremely high mileage.  Our latest example is this first-year-in-the-US, 1996 two-door hardtop with nearly 265K miles originally listed in March 2021 on Craigslist in Asheville, North Carolina the current owner offers at $1,200  currently. Comparing that price against the NADA Guides Online Valuation Tool confirms the private seller has their RAV4 priced about half a grand below this guide’s “Low” retail average of only $1,725.

Toyota launched its compact crossover RAV4 SUV in Japan and Europe in 1994 and then followed suit in North America in 1996 to cater to consumers wanting a vehicle that had most of the benefits of SUVs, such as increased cargo room, higher visibility, and the option of full-time four-wheel drive, along with the maneuverability and fuel economy of a smaller car. The early success of the RAV4 paved the way for other compact SUVs such as the Honda CR-V, Mitsubishi Outlander, the Ford Escape/Mazda Tribute, and the Subaru Forester. Its name stands for “Recreational Active Vehicle with 4-wheel drive,” even though not all RAV4s came equipped with a four-wheel-drive powertrain.

The primary reason we’re featuring this RAV4 project is the seller’s innovative and funny description of a project car that will need to be towed back to your garage.

“Her name is Alanis Morissette currently but you can change that. She either needs a new clutch (not likely a clutch) or an axel or something. Turns on but won’t drive. Currently undiagnosed. You oughta know. 2 doors. Manual. What it all comes down to is that everything’s gonna be fine fine fine. Could be an easy fix but it’s time to upgrade anyway so she’s gotta go. You live, you learn.  For me, she was just a spoon when all I need is a knife. Isn’t that ironic?

What would you do with this first-year RAV4?  Comment below and let us know!