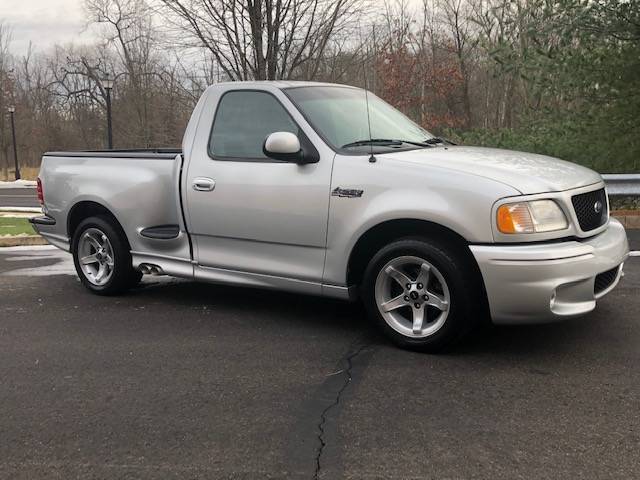 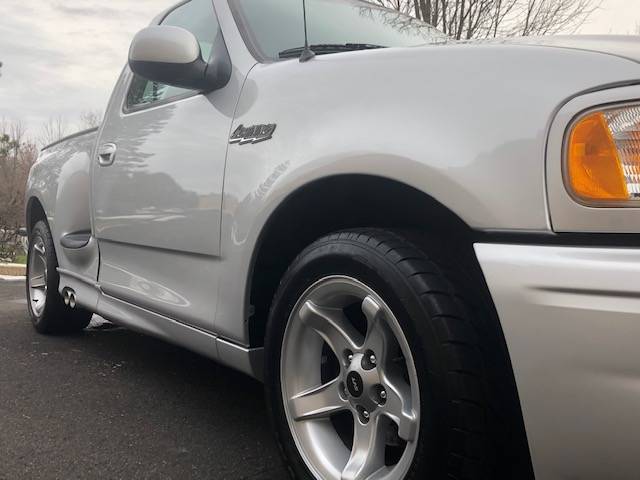 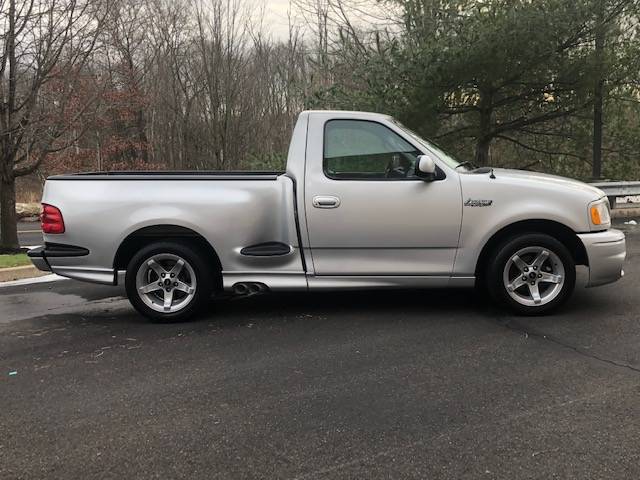 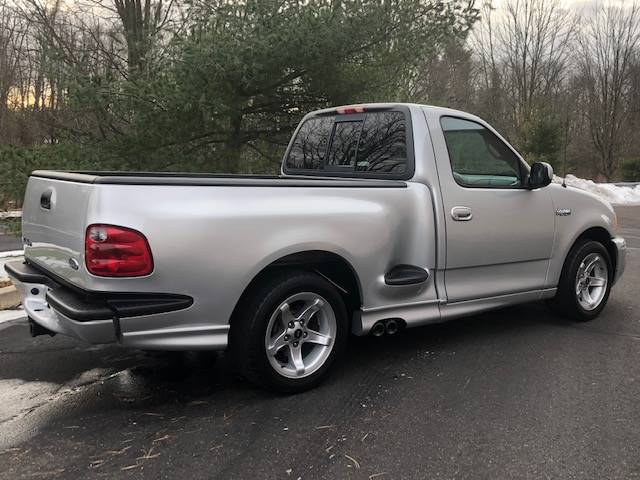 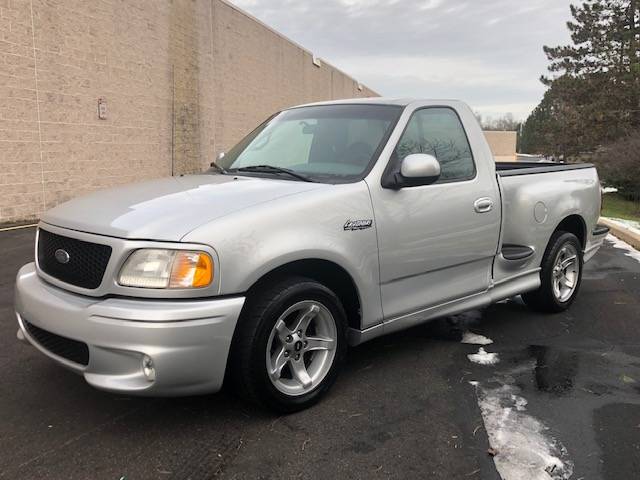 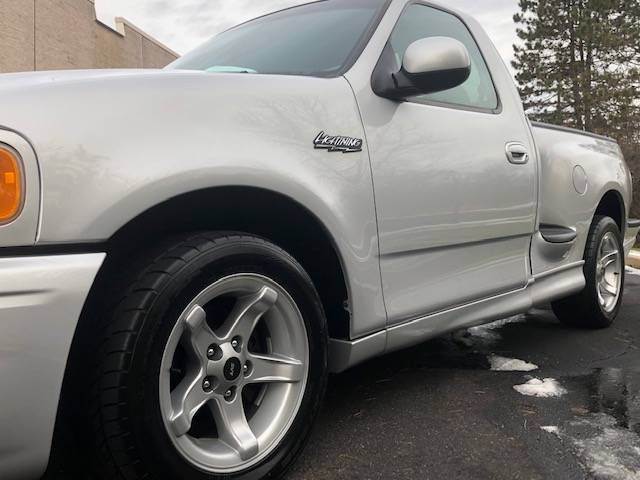 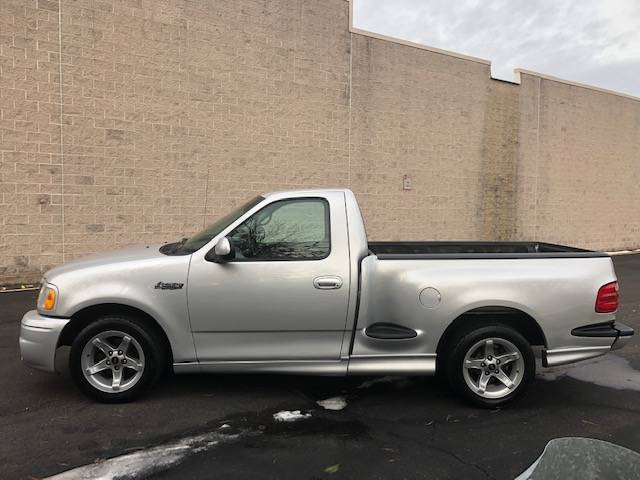 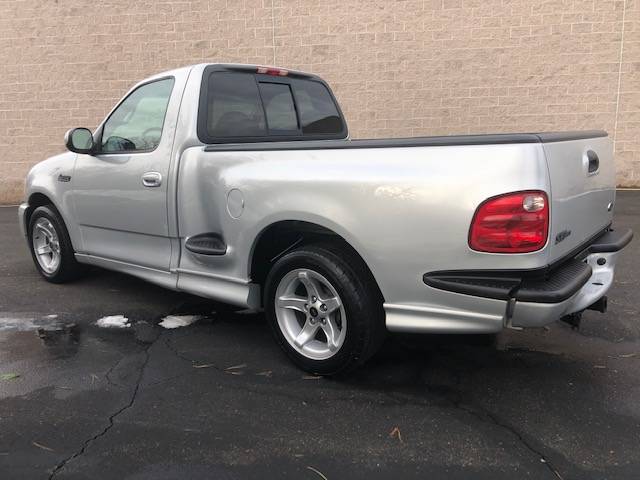 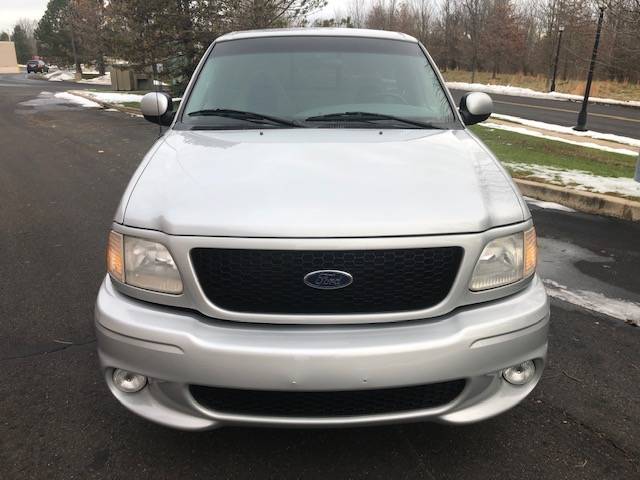 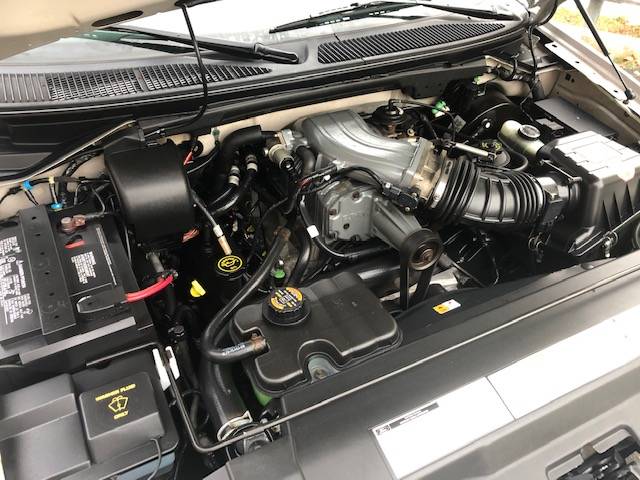 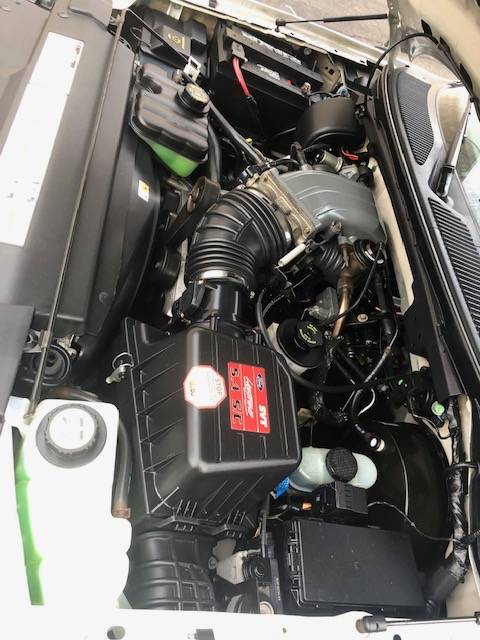 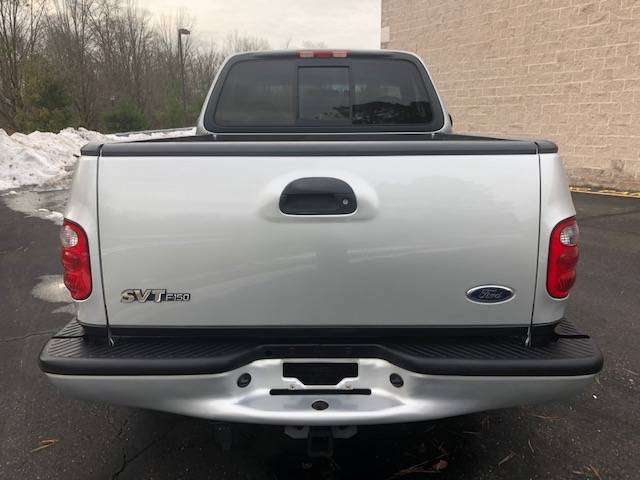 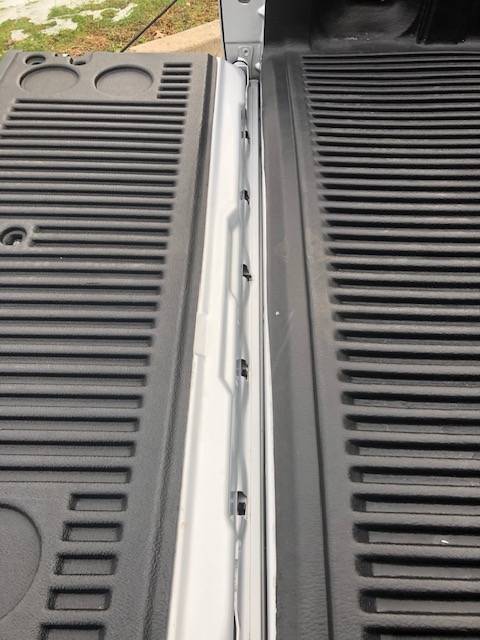 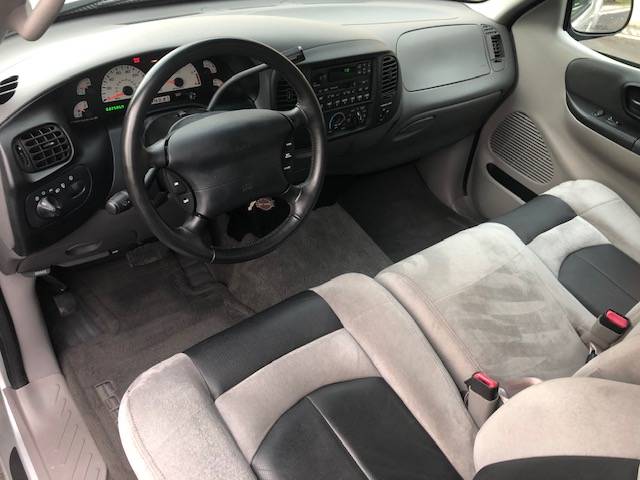 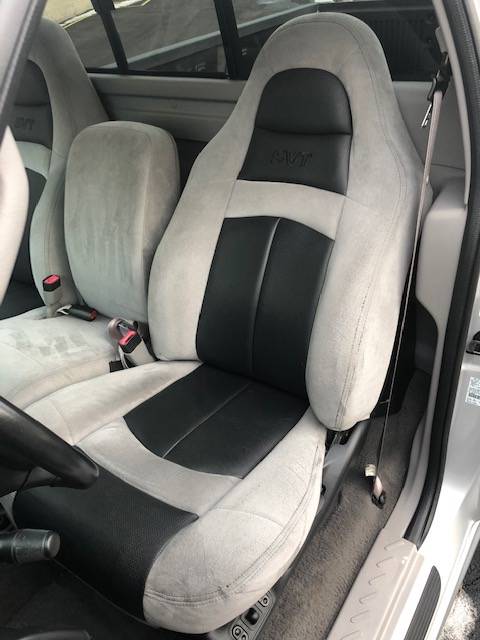 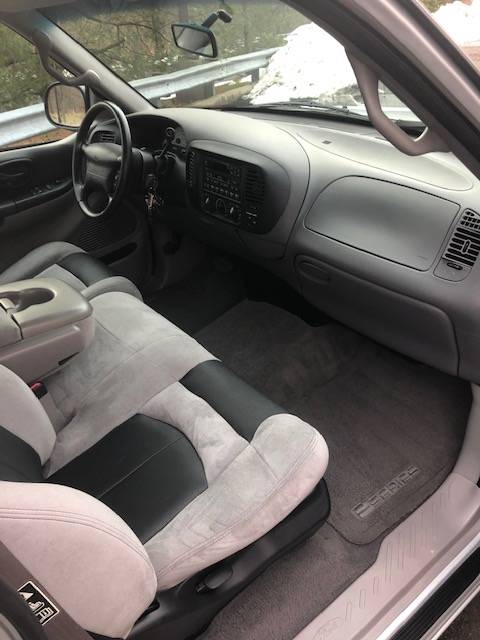 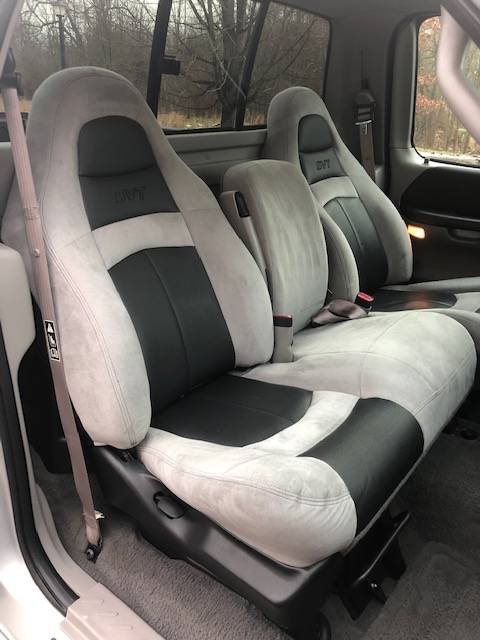 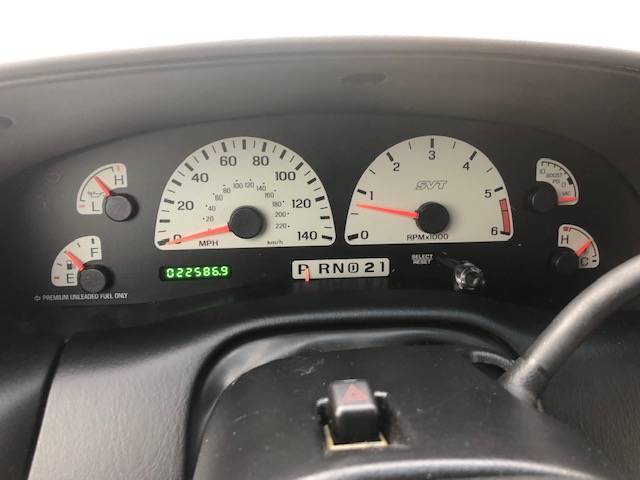 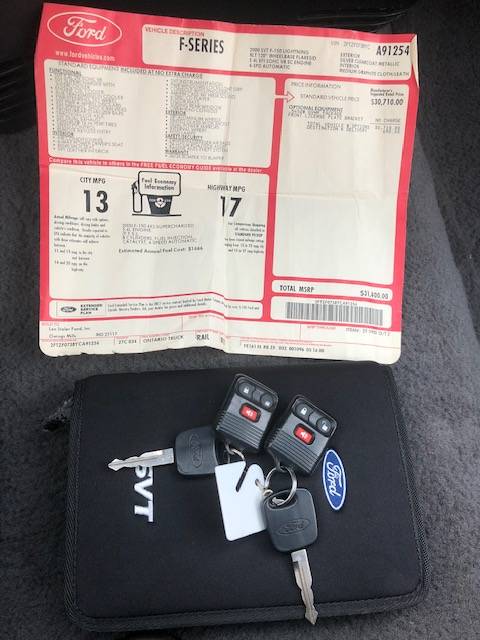 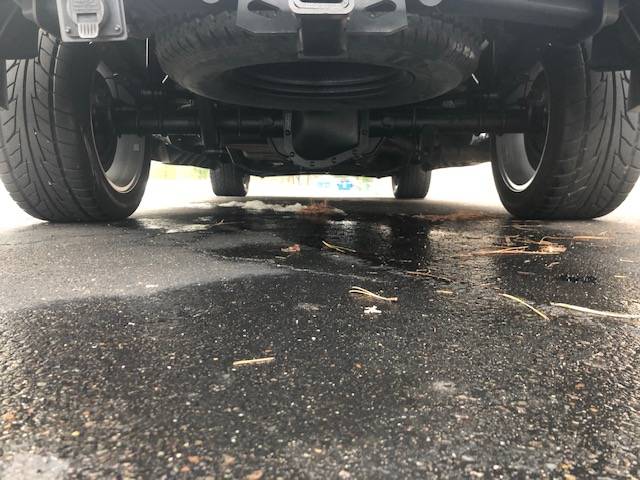 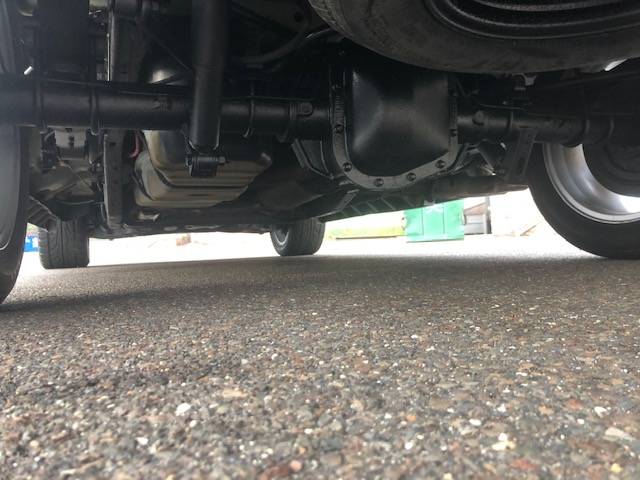 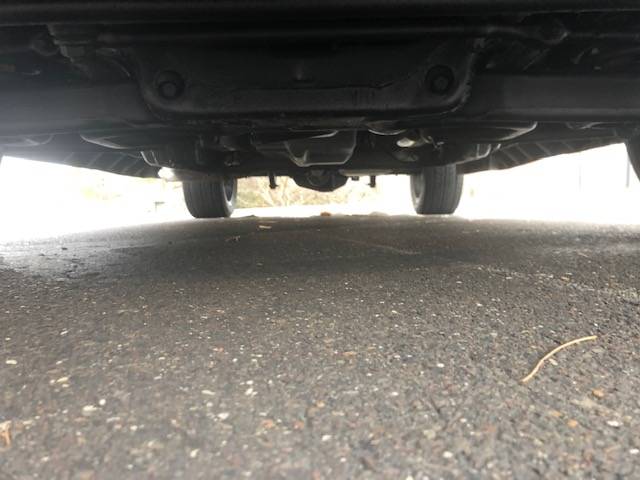 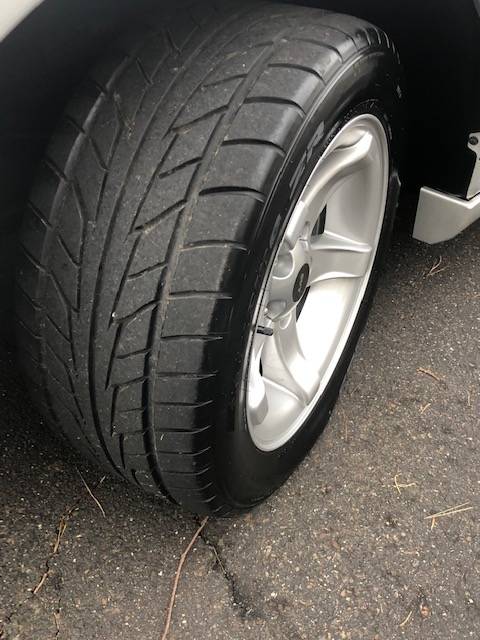 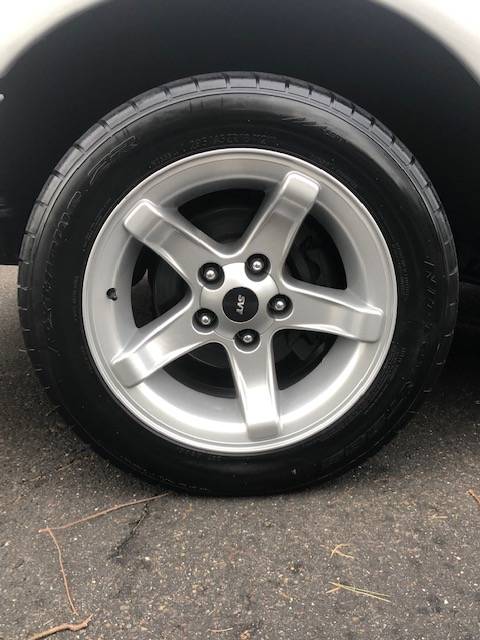 April 12, 2021 Update – we confirmed the seller of this Ford Lightning “Classifind” deleted their listing, so we’re now able to call this one “SOLD!” While this one got away, please reach out either by email or call Rudy directly if you’d like to be informed when we come across something similar.

March 18, 2021 Update – The private seller of this SVT Lightning just posted a new listing to replace the original ad placed in February.  In their new listing, the seller lowered their asking price by $1,000 to $27,500.

While the reasons for selling a classic truck are as numerous as the pickups themselves, none is sadder than when we come across a nice, low-mileage, example that is put up for sale due to the original owner’s passing.  Unfortunately, that’s the situation we have with this 22K original mile 2000 Ford F-150 SVT Lightning originally listed in March 2021 on Craigslist in Warrington, Pennsylvania (Allentown) for the revised asking price of $27,500, which is down from their original ask of $28,500. On the bright side, this isn’t any run-of-the-mill F-150;  this is a rare example of when Ford’s SVT group upped the ante by adding a supercharger to the company’s 5.4 Liter “Triton” V8.  That motor combined with a number of other upgrades made this truck the fastest one you could buy in 2000. That’s a title Ford held for several years until Dodge came up with the brilliant idea to stuff a Viper V10 in its Ram short bed. Comparing that price against the Hagerty Insurance Online Valuation Tool confirms the private seller actually has this Lightning priced between this guide’s #2 “Excellent” estimate of $24,700 and its #1 “Concours” appraisal of $31,000.

Hagerty Insurance provides a nice synopsis of these very fast trucks in their valuation tool:

“The 1993 F-150 SVT Lighting was Ford’s original sport truck and the first SVT model along with the Mustang SVT Cobra. Ford retired the Lightning name in 1995, but brought it back on the tenth generation F-Series pickup platform for 1999. The new model reflected significant mechanical improvements over the past four years. The body style was reconfigured as a regular cab step side design, with a unique grille and headlights, fog lights, and taillights with clear lenses. The Lightning’s suspension was lowered one inch in front, two inches at the rear, and the model remained two-wheel drive.

For 2001, the Lightning’s intake manifold was modified to boost power to 380 bhp, and torque rose to 450 lb-ft. The driveline remained aluminum but was increased from 3.5 inches to 4.5 inches in diameter and rear end gears were shortened to 3.73. To reduce axle tramp Ford relocated the right rear shock ahead of the axle. Monroe shocks were replaced by Bilsteins from 2001-04.

The Lightning was certified as the world’s fastest pickup in 2003 with 147.714 mph through the traps. Ford decided to concentrate on the off-road SVT Raptor after 2004, calculating that the Lightning had become too big to be competitively fast. Dodge, meanwhile, adapted the second-generation Viper’s 500-bhp, 8.3-liter V-10 to create the SRT-10 pickup and take the top speed truck title at 154 mph.”

We came across this Men & Motors review of the 2000 SVT Lightning when new and it provides a uniquely British perspective of an American pickup:

If you didn’t have the opportunity to buy one of these muscle trucks when new, now is your chance to own what may be one of the lowest mileage, non-modified, examples still available. Good luck with the purchase!

“2000 Ford F-150 Lighting SVT only 22,586 original miles Clean Title Only 1 Owner who has passed away. The truck is totally stock no modifications STOCK and totally original including original paint. Window sticker and 2 sets of keys everything in working order. Please keep in mind this TRUCK is still 21 YEARS OLD. I do not want to play games or waste my time with NON-SENSE please do your research before making LOW BALL OFFERS I WILL IGNORE THEM. ALSO, I WILL NOT RESPOND UNLESS YOU LEAVE A PHONE NUMBER.
THIS FORD LIGHTING SVT LOOKS BETTER in person NO stories or GAMES LIKE MOST CRAIGSLIST ADS AND PEOPLE. Please come prepared to purchase or leave a deposit NO TIRE KICKERS.
!!!!!!!!!!!!!!!!!!!!!!!!!!!!!!!!!!!NO DEALERS OR WHOLESALERS!!!!!!!!!!!!!!!!!!!!!!!!!!!!!!!!!!!!!!!“

Show or go: what would you do with this unmolested Lightning?  Comment below and let us know!