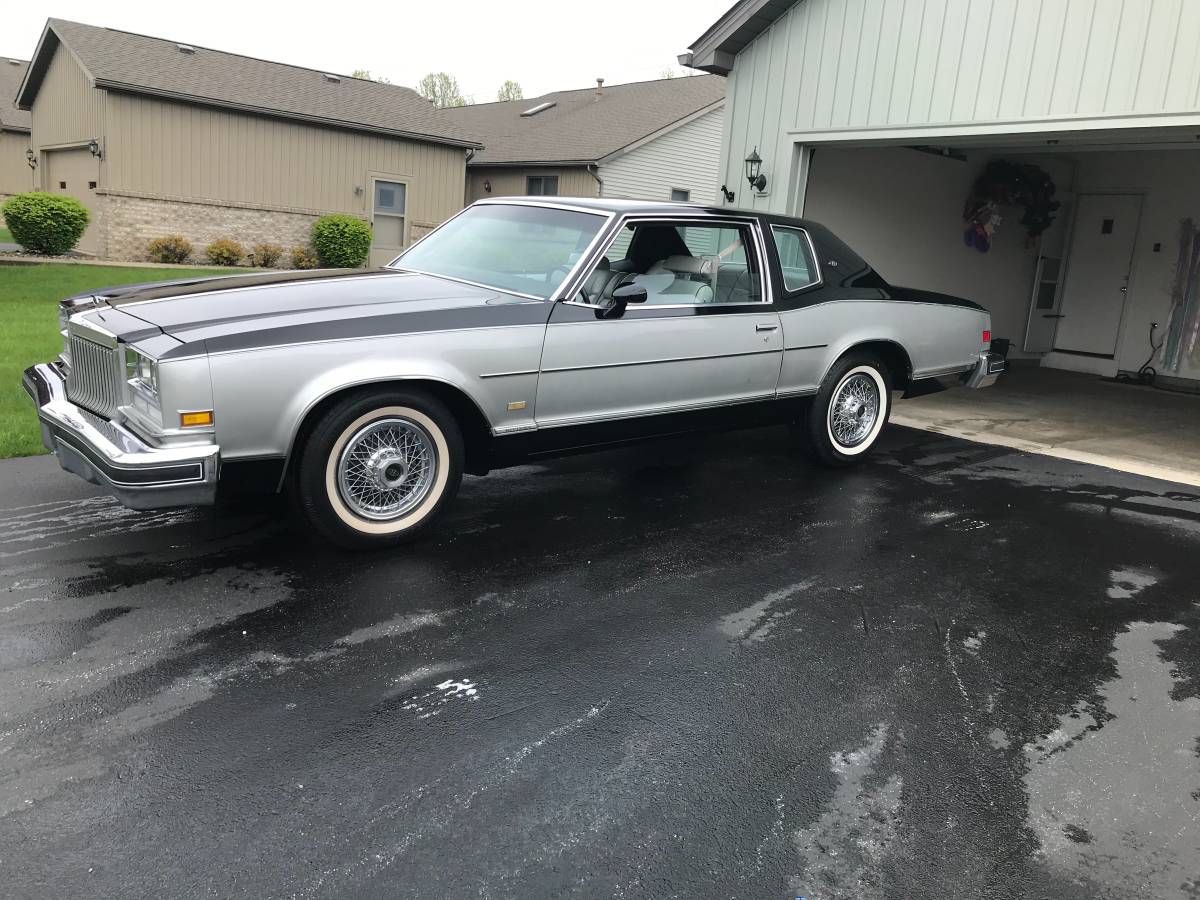 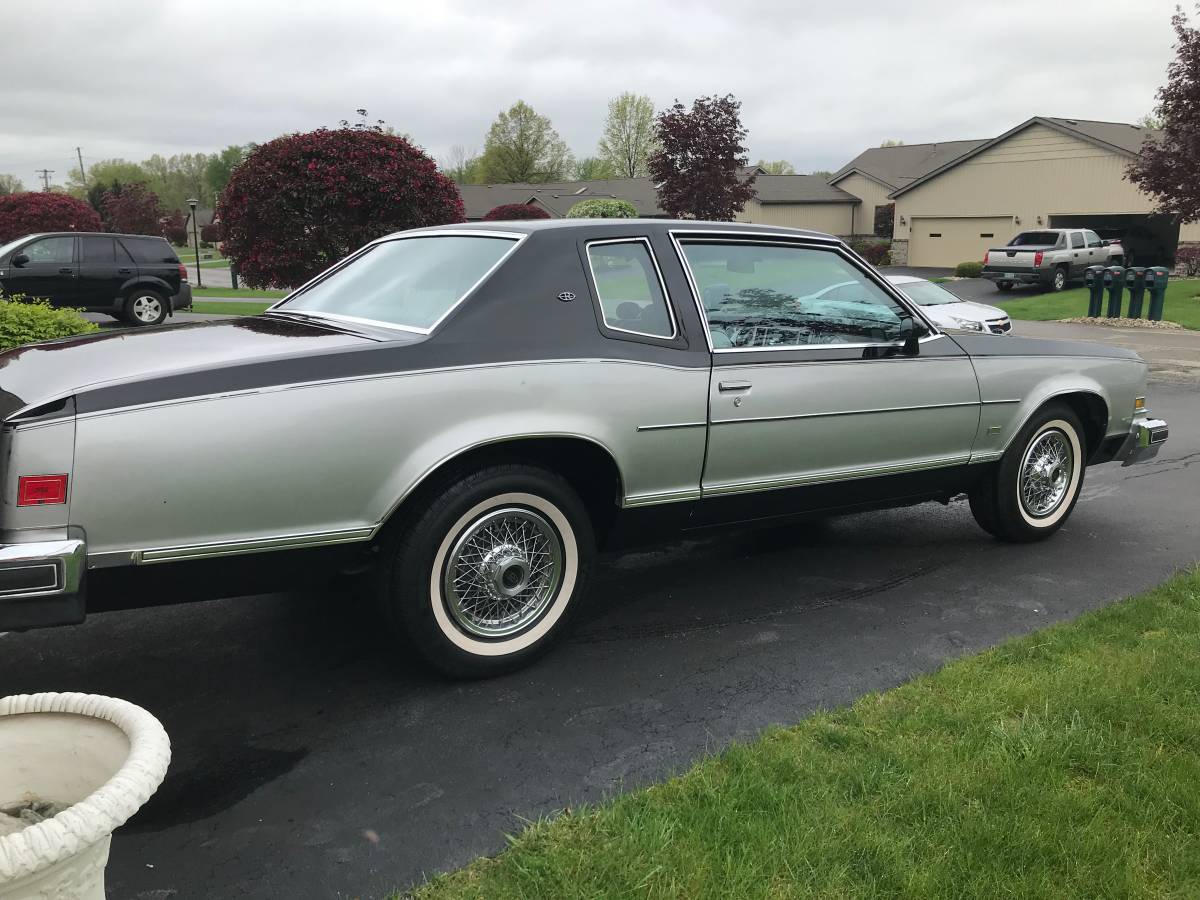 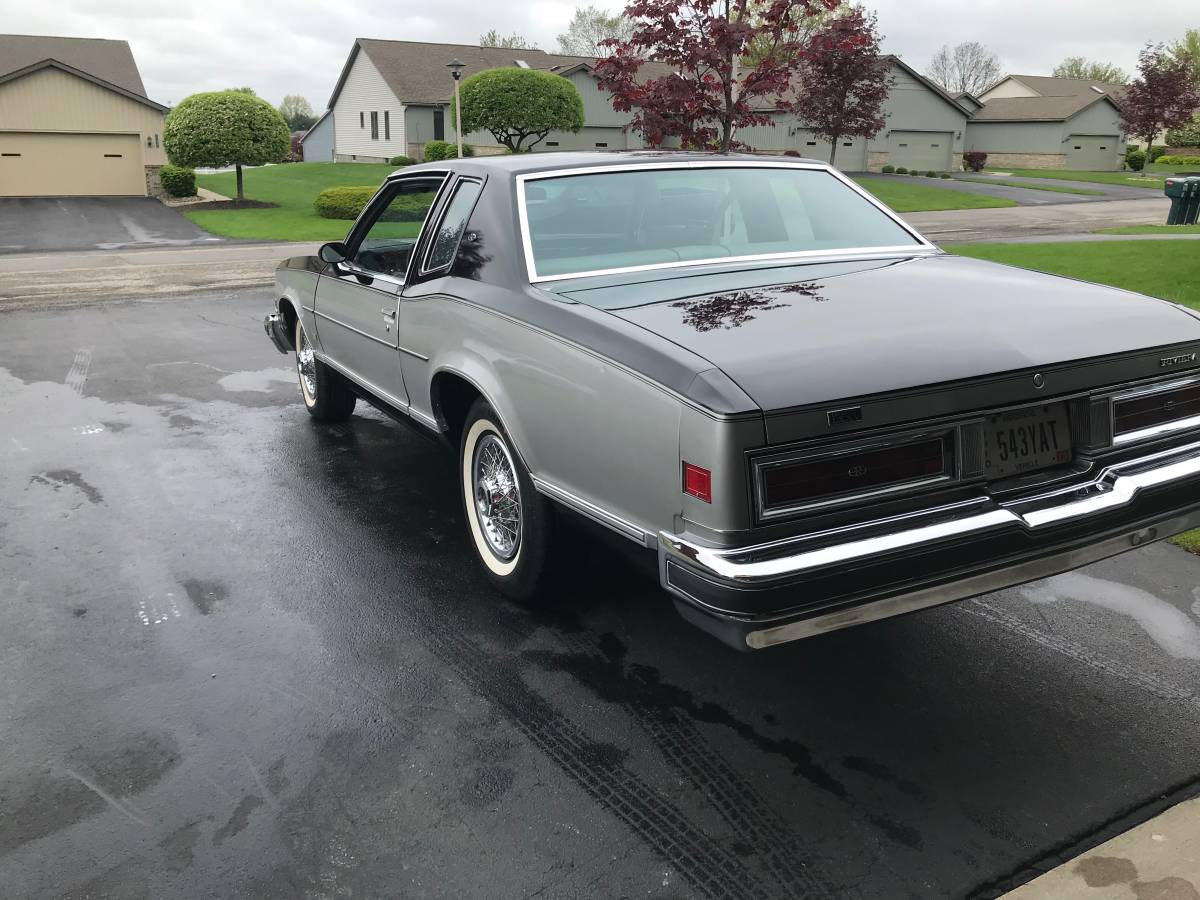 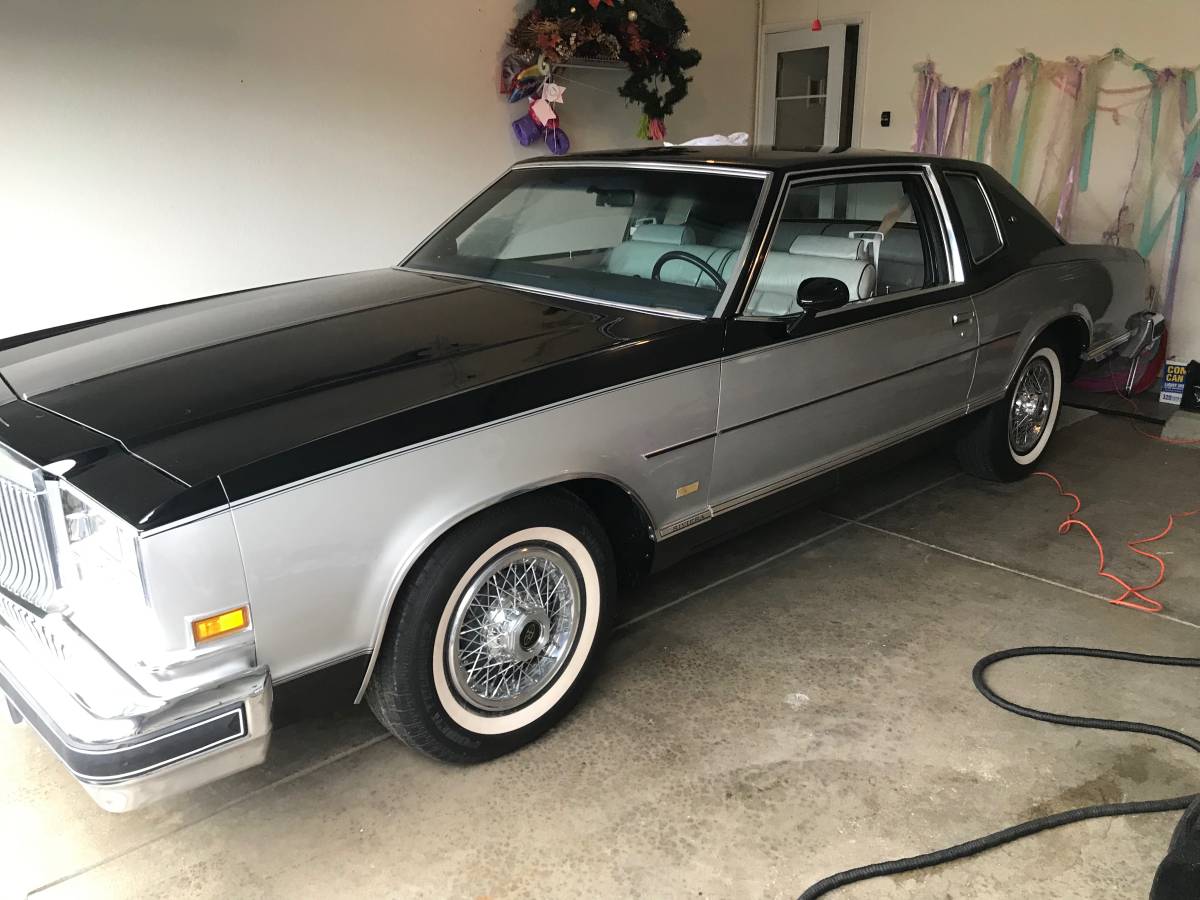 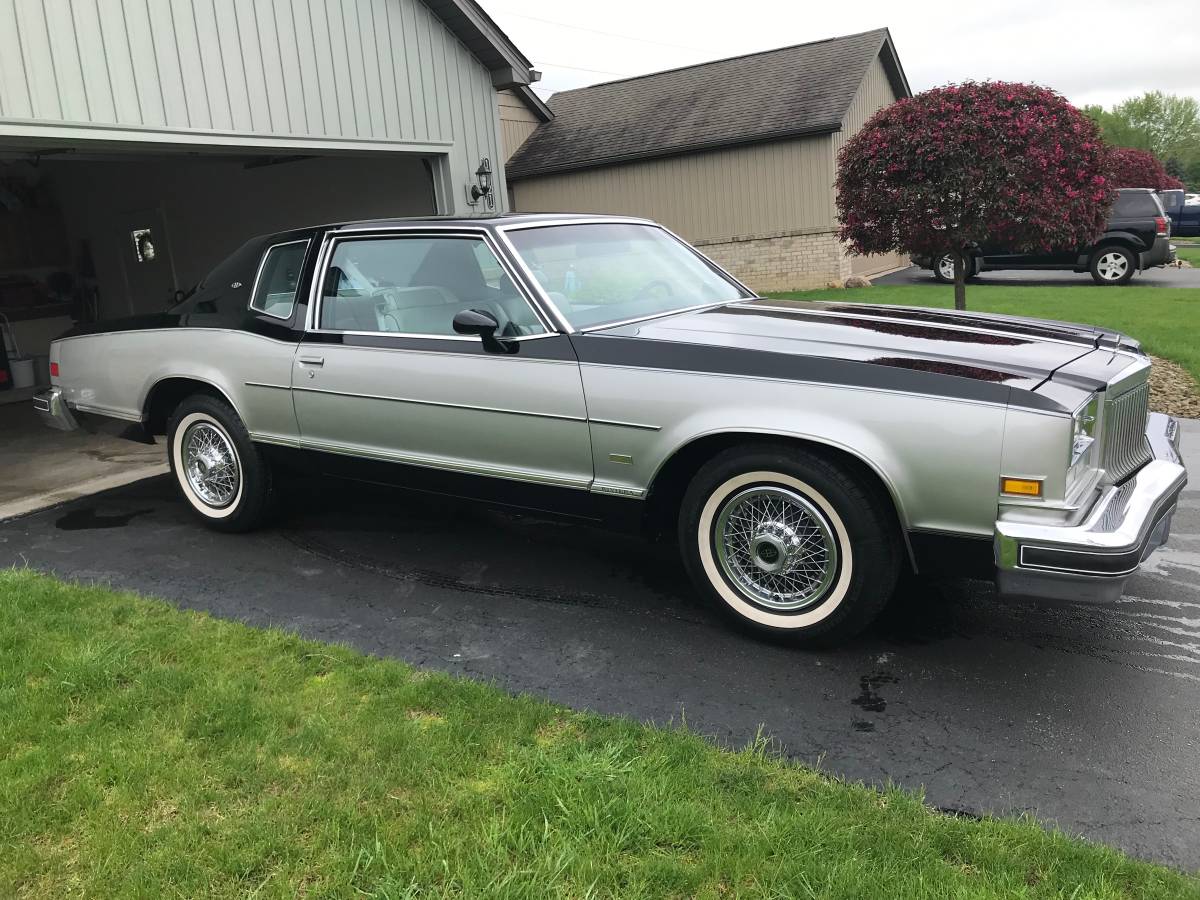 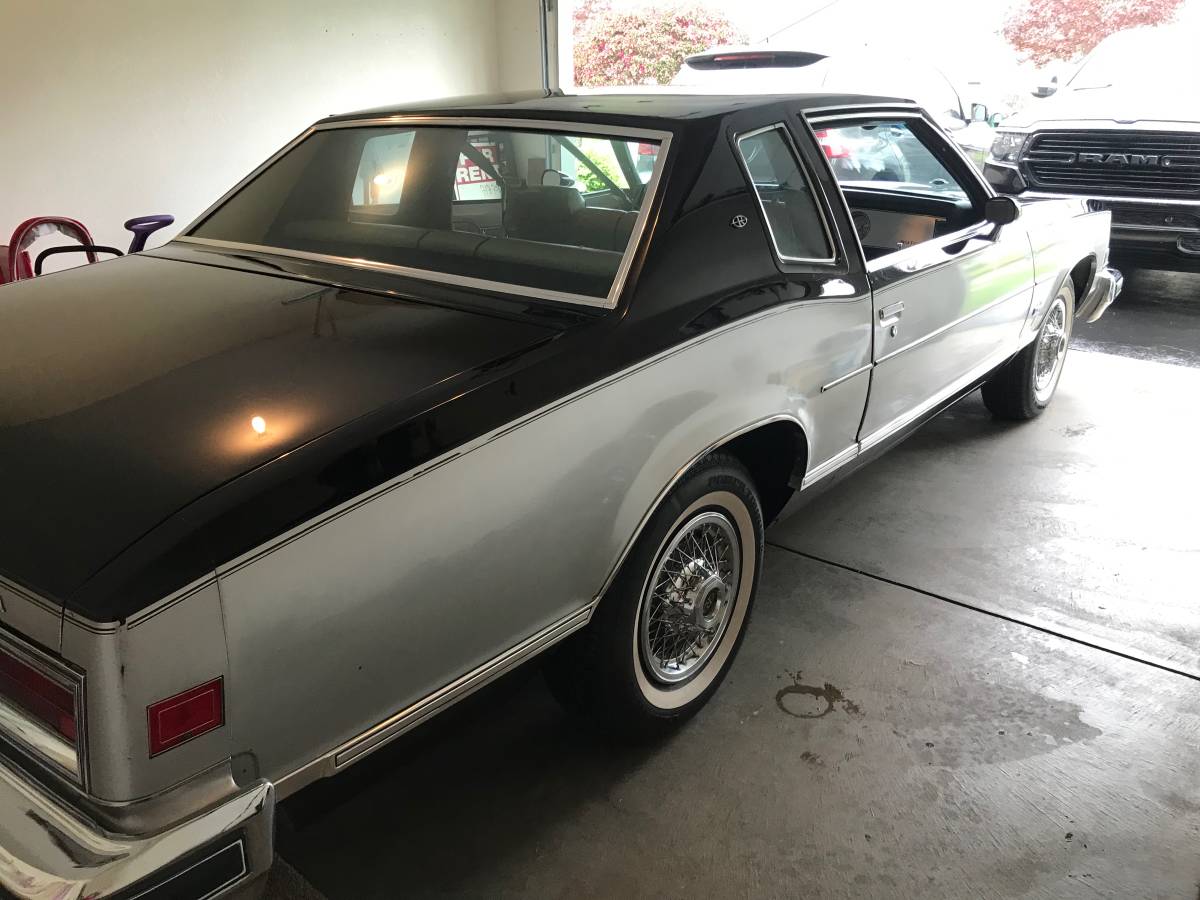 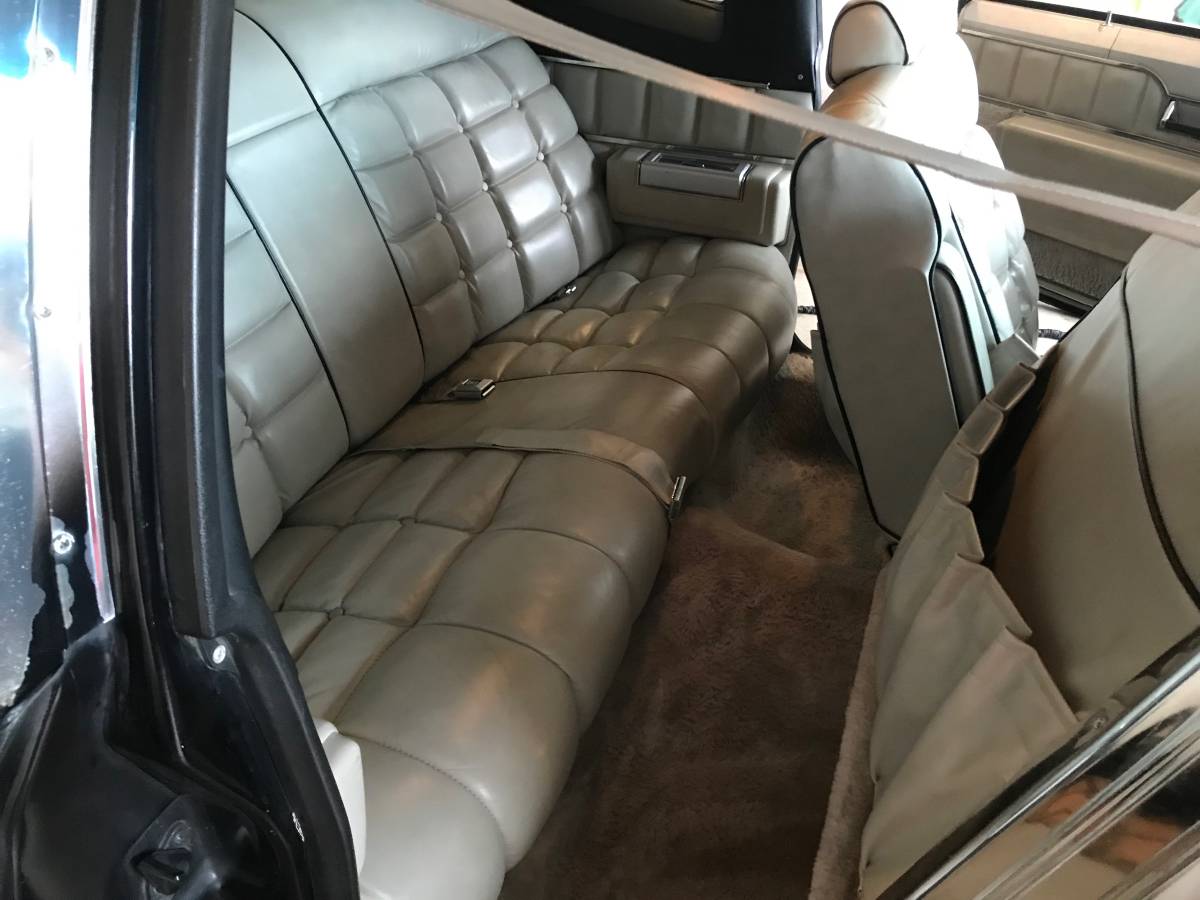 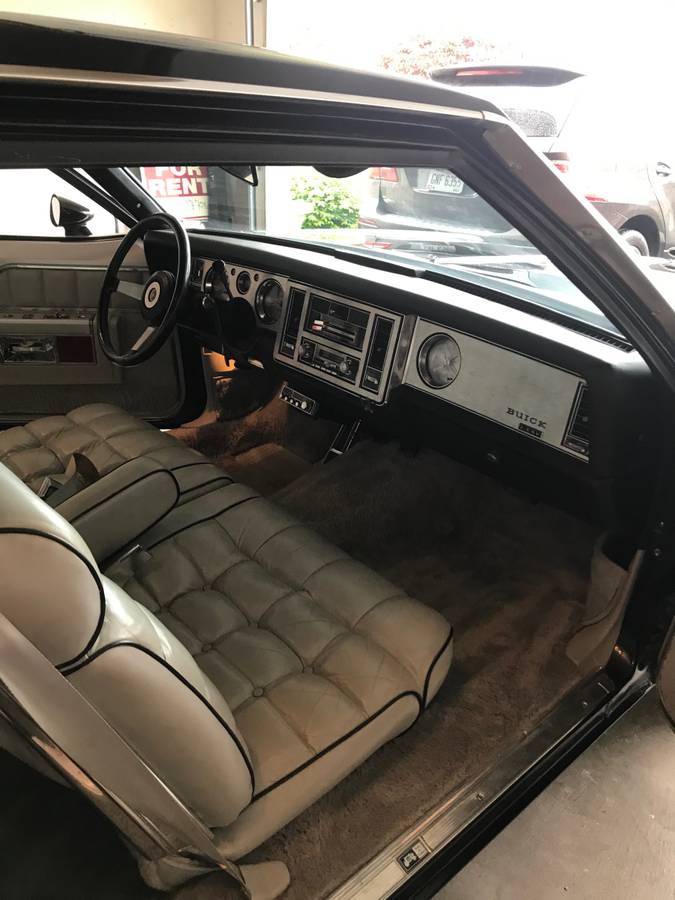 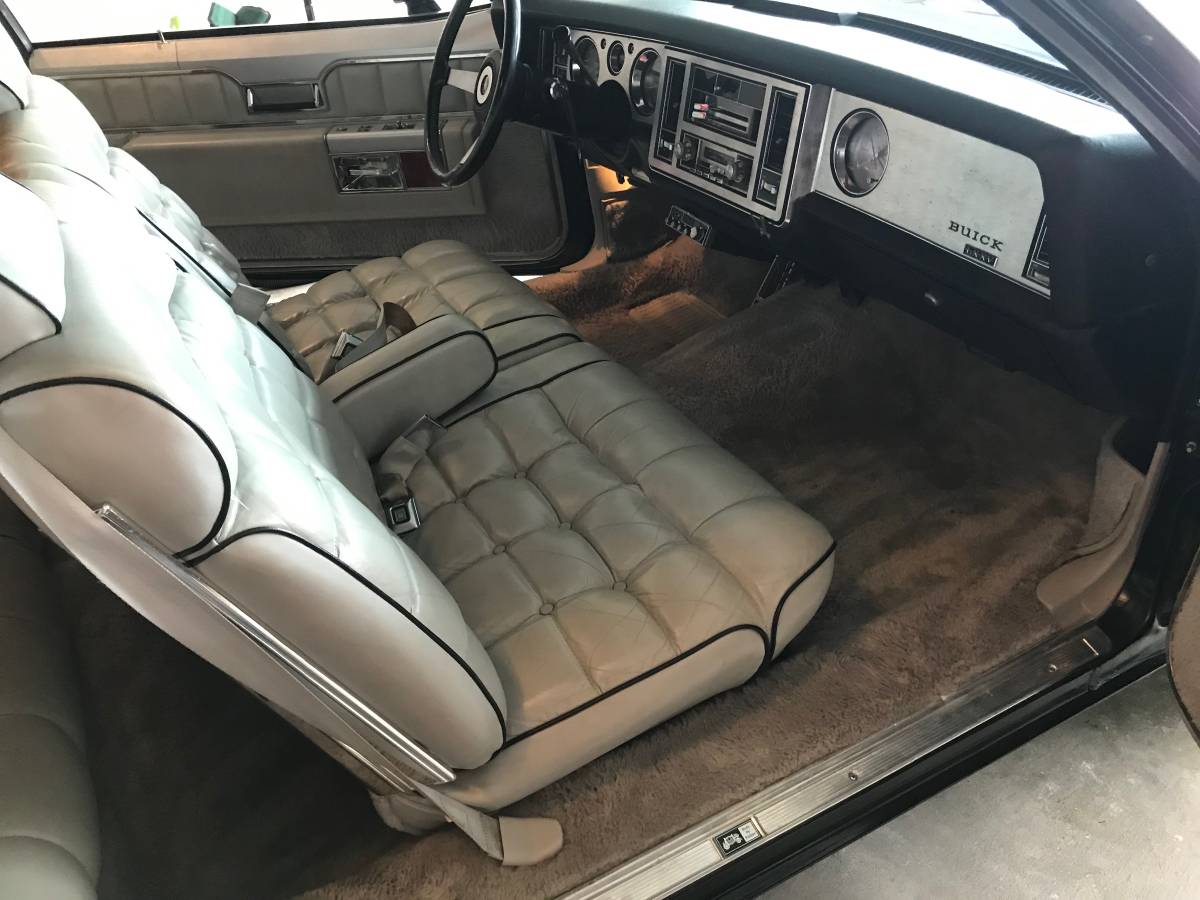 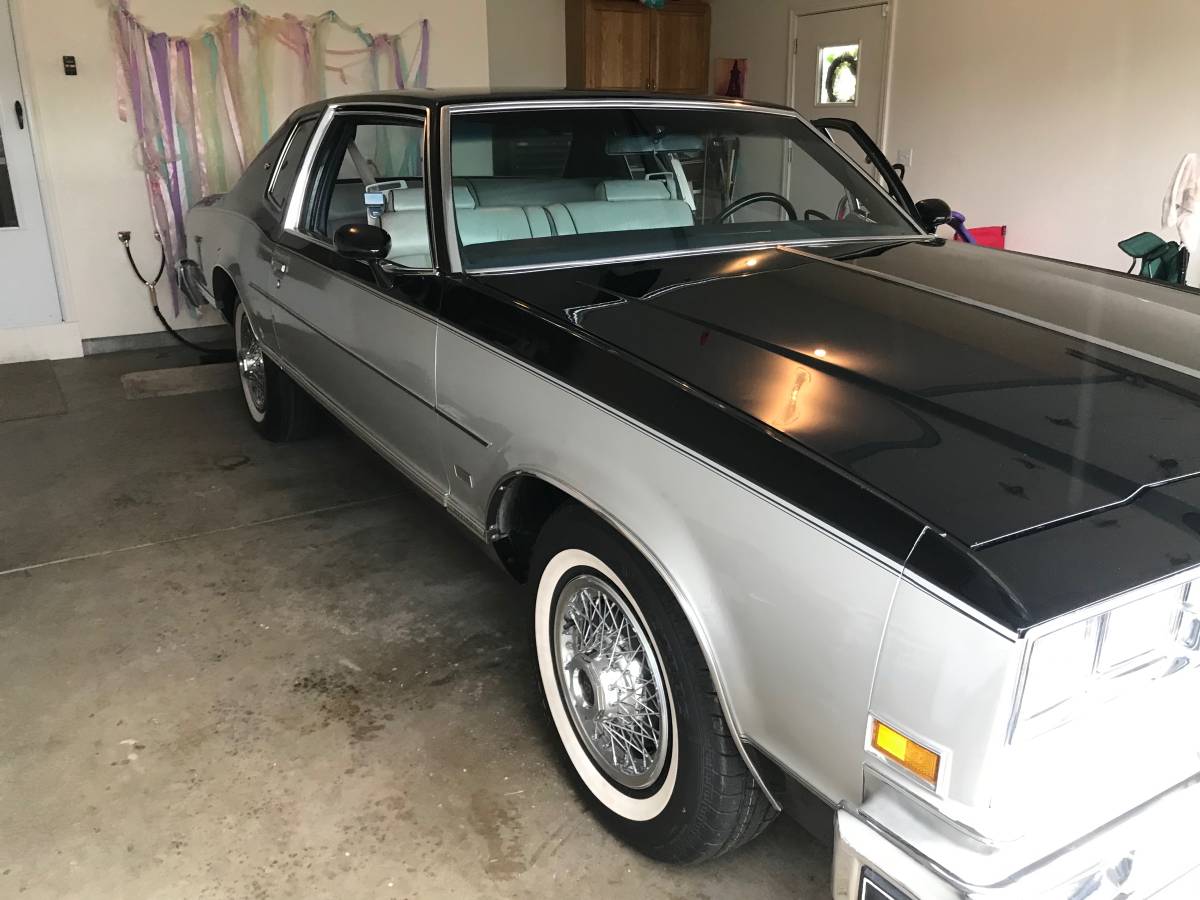 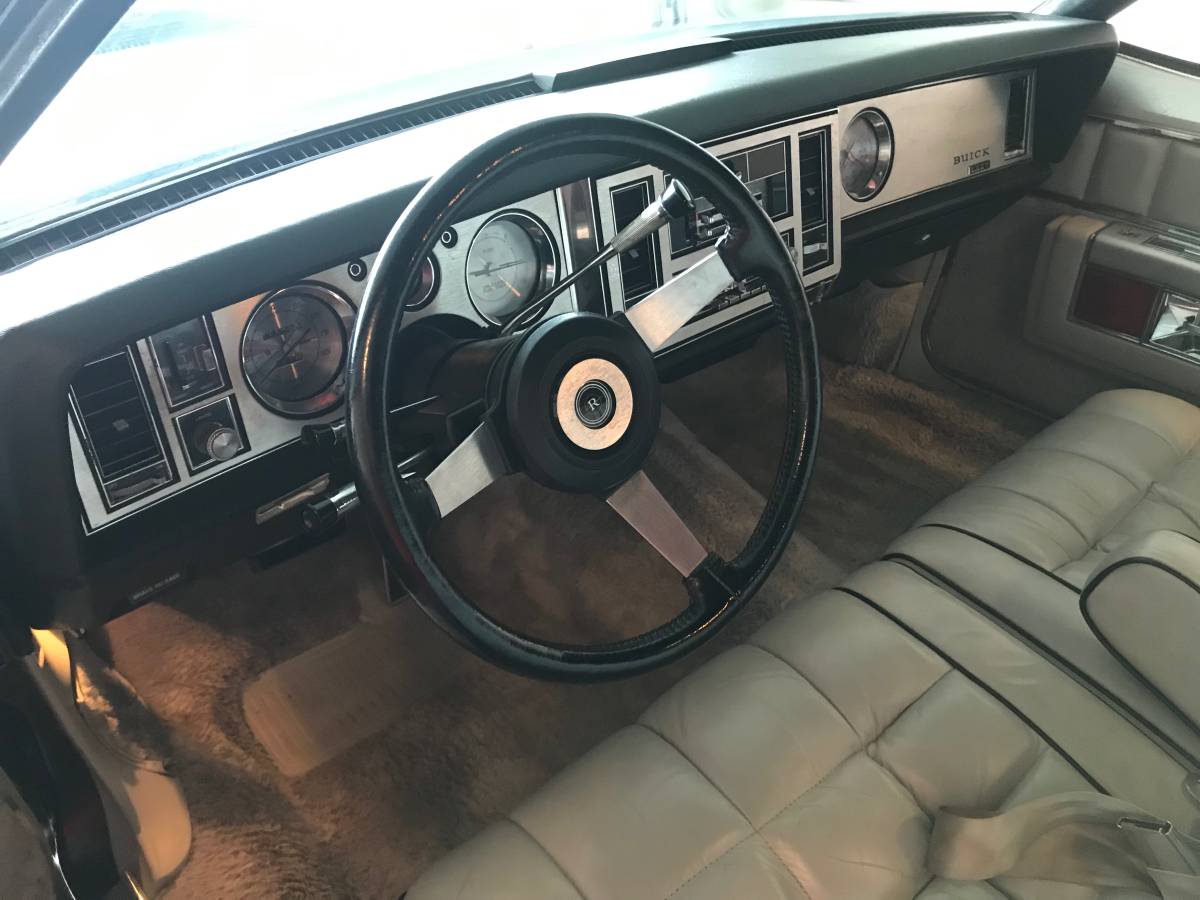 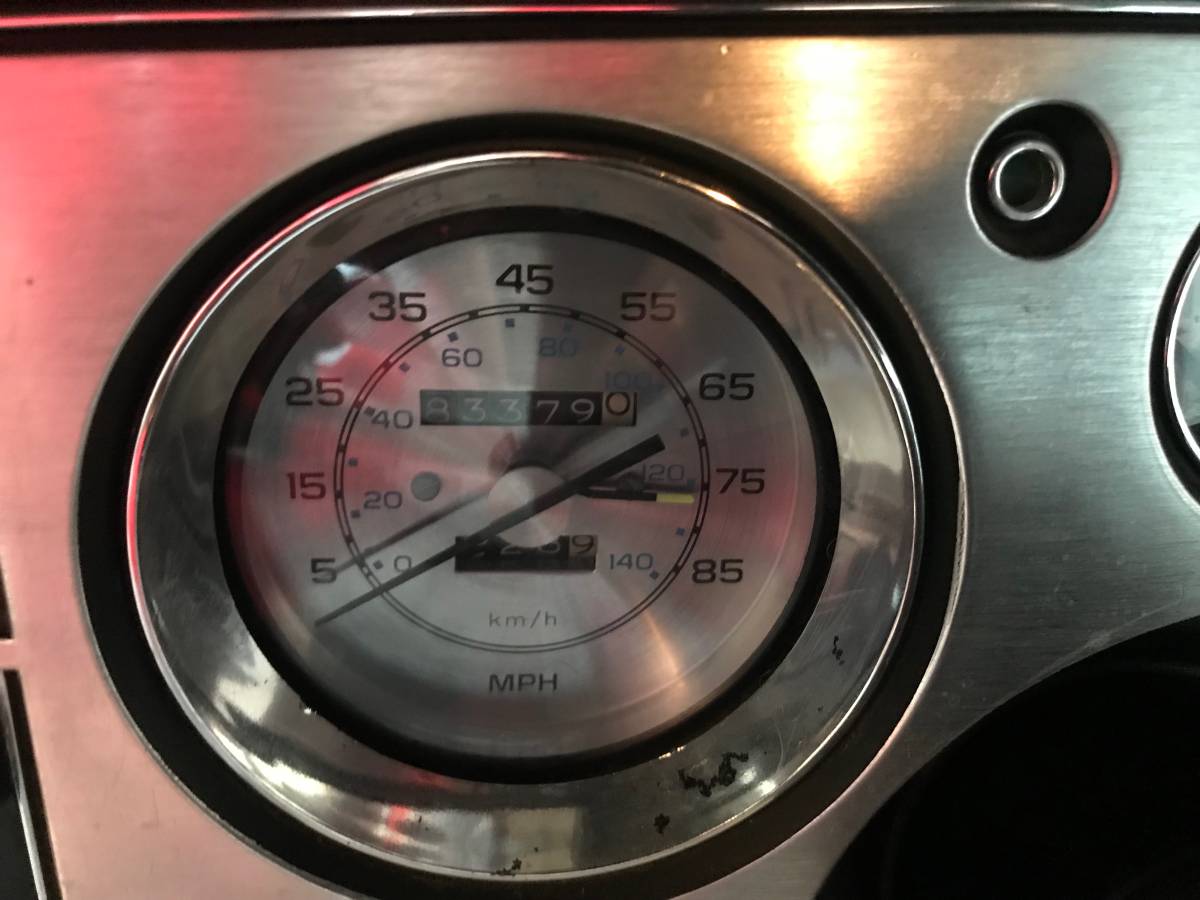 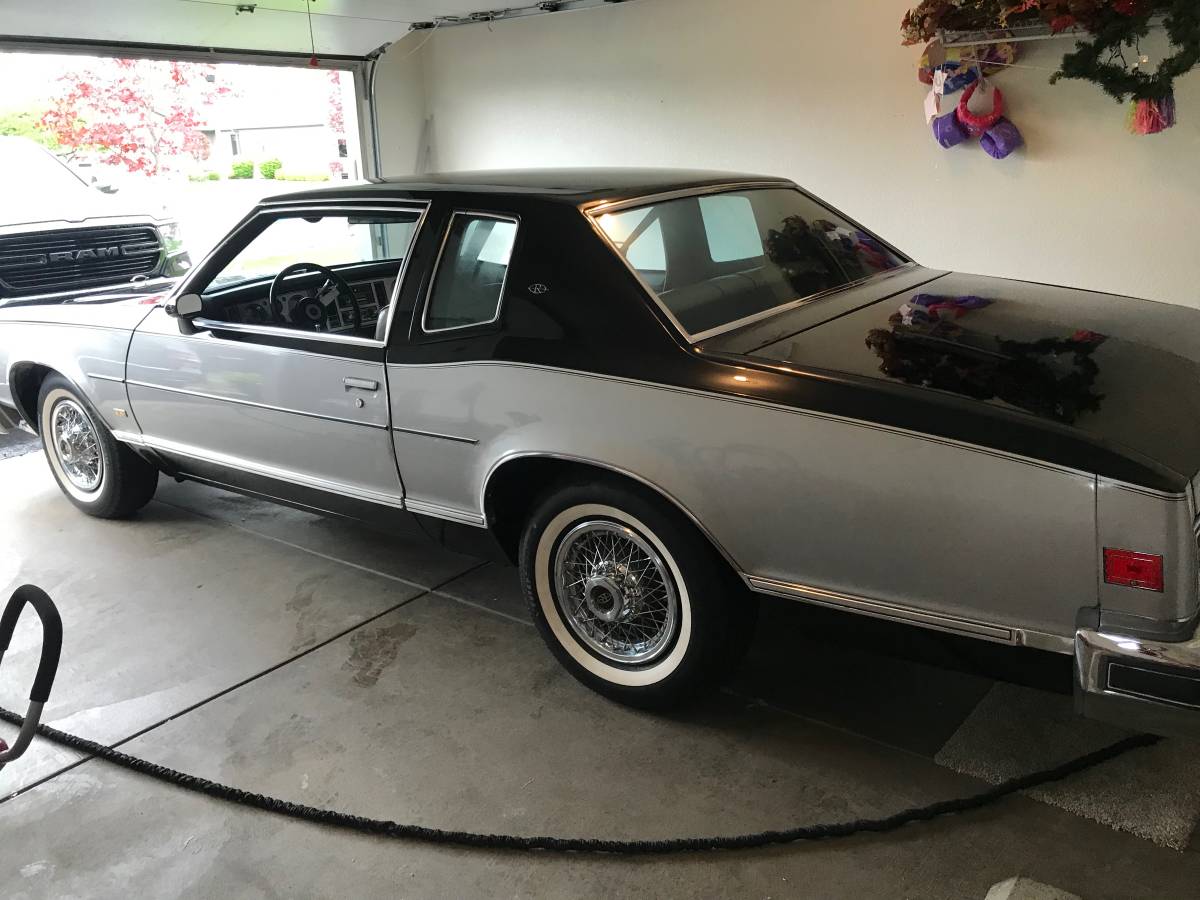 March 28, 2021 Update – We just confirmed the listing for this Buick Riviera “Classifind” expired, so with no replacement found we’re assuming this ride “Sold?” While this one got away, please reach out either by email or call Rudy directly if you’d like to be informed when we come across something similar.

March 18, 2021 Update – We just discovered a new listing for this ’78 Buick Riviera we first featured in early February.  The pictures, description, and asking price all remain the same in the seller’s new listing.

One of the many downsides of the Malaise Era (1972-1984) was the extent to which domestic automakers went to badge-engineer various models to save as much money as they could from each model.  One of the worst examples was the two-year-only, fifth-generation Buick Riviera produced only for the 1977 and 1978 model years.  For the 1978 model year, Buick celebrated its 75th anniversary with a special edition Riviera such as this example just originally listed in February 2021 on Craigslist in Warren, Ohio (Youngstown) which appears to be a very clean and well cared for 84K mile example offered at $9,500 currently. Comparing that price against the Hagerty Insurance Online Valuation Tool confirms the private seller has their Riviera priced between this guide’s #2 “Excellent” estimate of $7,300 and its #1 “Concours” appraisal of $14,100.  Similarly, the  Collector Car Market Review Online Tool places the value of this Riviera between this guide’s #2 “Very Good” estimate of $7,200 and its #1 “Excellent” appraisal of $11,280 after factoring in a twenty percent premium for the Anniversary Edition.

Unlike the Oldsmobile Toronado and Cadillac Eldorado, Buick’s Riviera still relied on GM’s B-Body rear-wheel-drive platform through the mid-seventies. As part of its overall downsizing strategy, GM executives made the decision that the Riviera would become a badge-engineered sister to the front-wheel-drive E-Body Toronado and Eldorado when those cars were due to receive their redesigns for the 1979 model year.  Unfortunately, that left  Buick executives in a two-year dilemma of what to do with the Riviera as GM downsized the B-Body platform for the 1977 model year. The result was a stop-gap, two-model-year only, fifth-generation downsized Riviera that was nothing more than a uniquely styled Buick LeSabre coupe.  The five-inch shorter (218 inches) downsized car rode on a six-inch shorter (116 inches) wheelbase that weighed over six hundred pounds less than the model it replaced. Stricter emissions regulations and the desire for better fuel economy meant Buick’s 455 cubic inch engine was replaced by either a 155 horsepower 350 cubic inch Buick-sourced V8 or the Oldsmobile-built 403 cubic inch, 185 horsepower mill also found in automatic-equipped Trans Ams of the day.  For 1978, Buick released a special “LXXV” edition to commemorate Buick’s 75th anniversary on the market. Production total was 2,889 and included special silver & black paint with gray leather seats with black trim, four-wheel disc brakes, brushed chrome trim, deep pile carpeting, and special LXXV nameplates.

Actor Glenn Ford was Buick’s pitchman for the 1978 model year, and here’s a TV spot of him talking about Buick’s 75th anniversary:

If you’re going to own a fifth-generation Riviera, then the one to get is an Anniversary edition such as the example featured here.  While this example features the desirable 6.6L Oldsmobile V8, we believe the only option this car lacks is the moon roof.  This car is a great candidate for the Antique Automobile Club of America’s (AACA) Preservation Class judging activities as well as a comfortable car you can use for the club’s touring activities we hope will start back up in 2021.