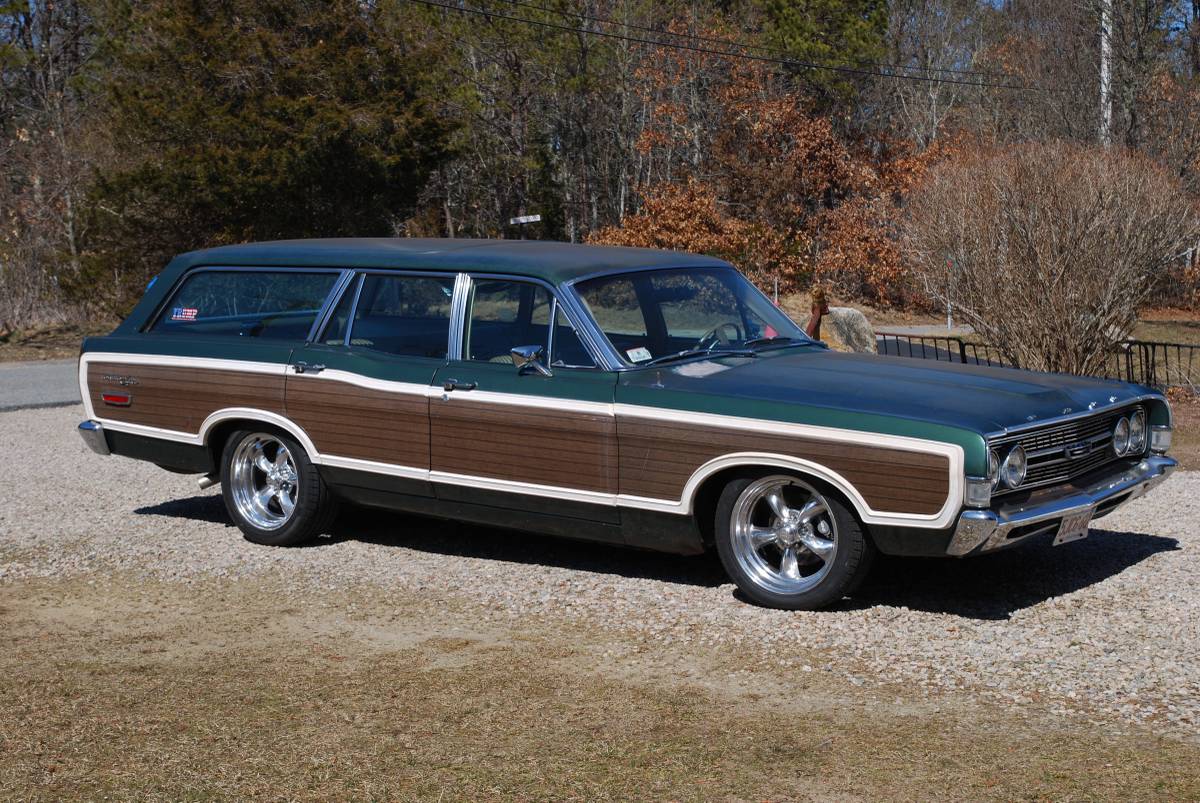 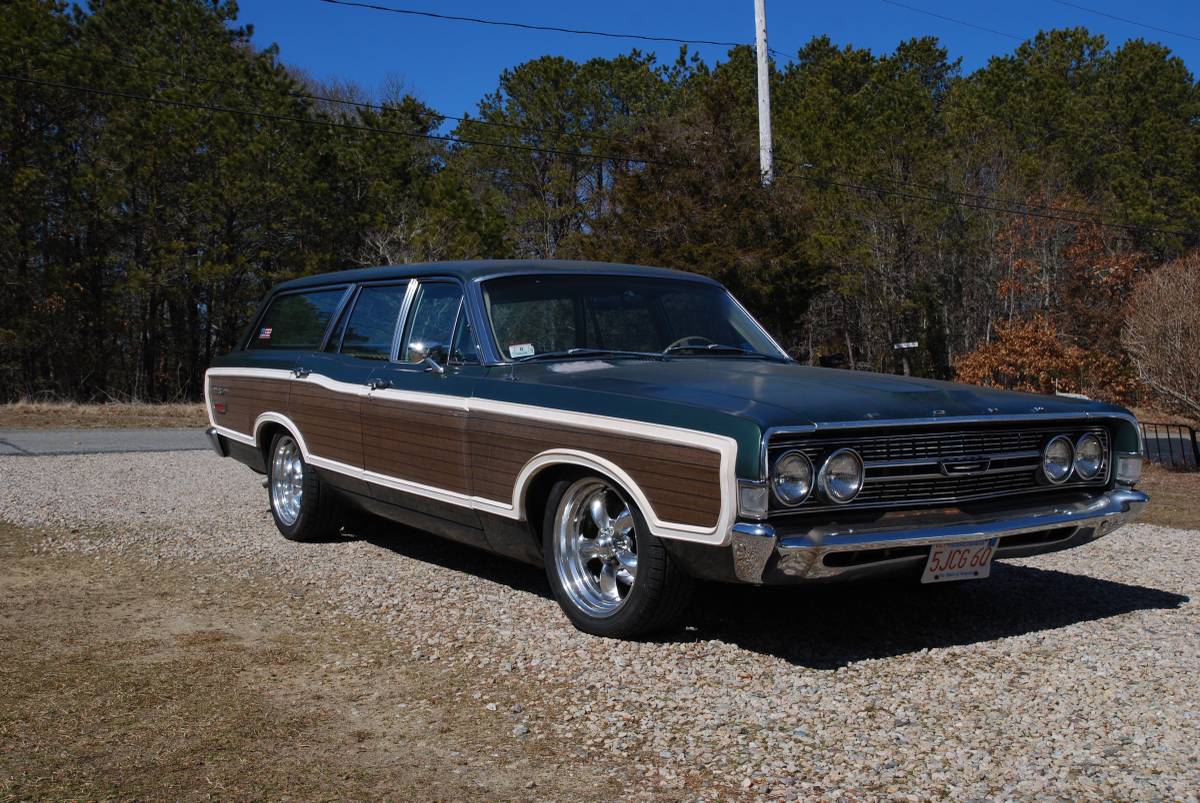 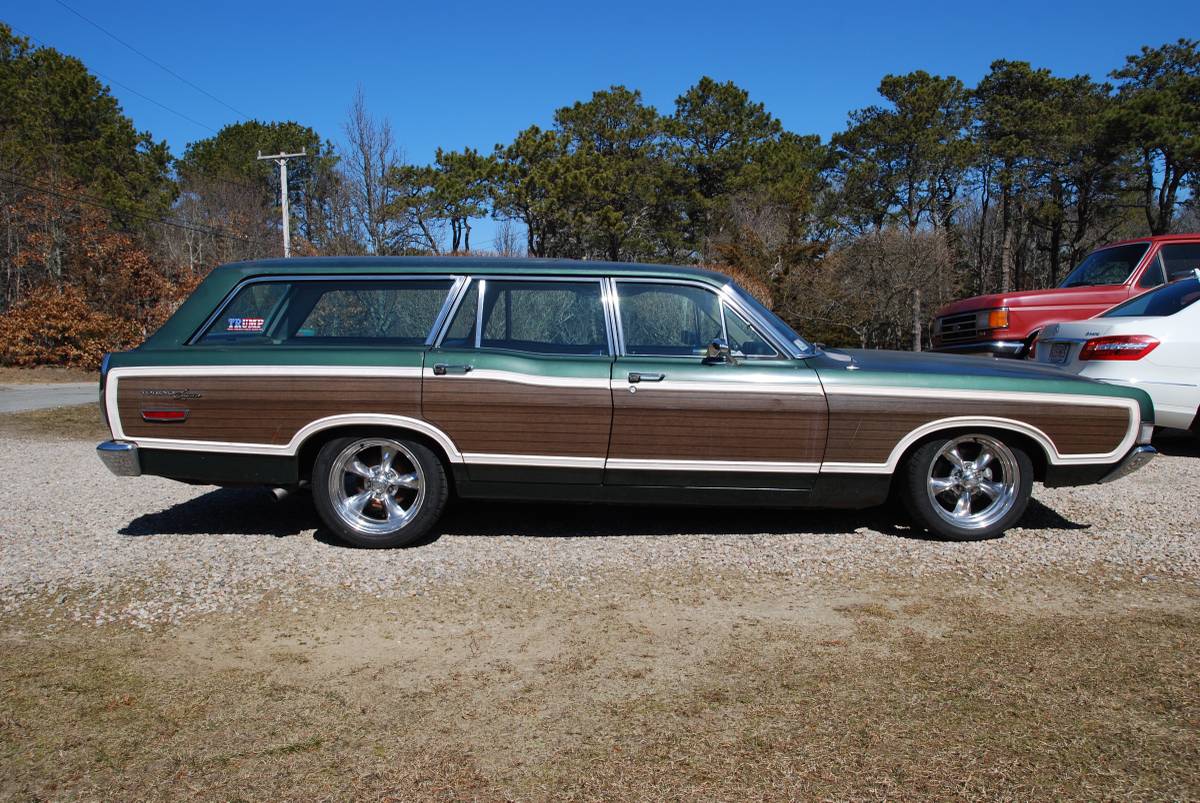 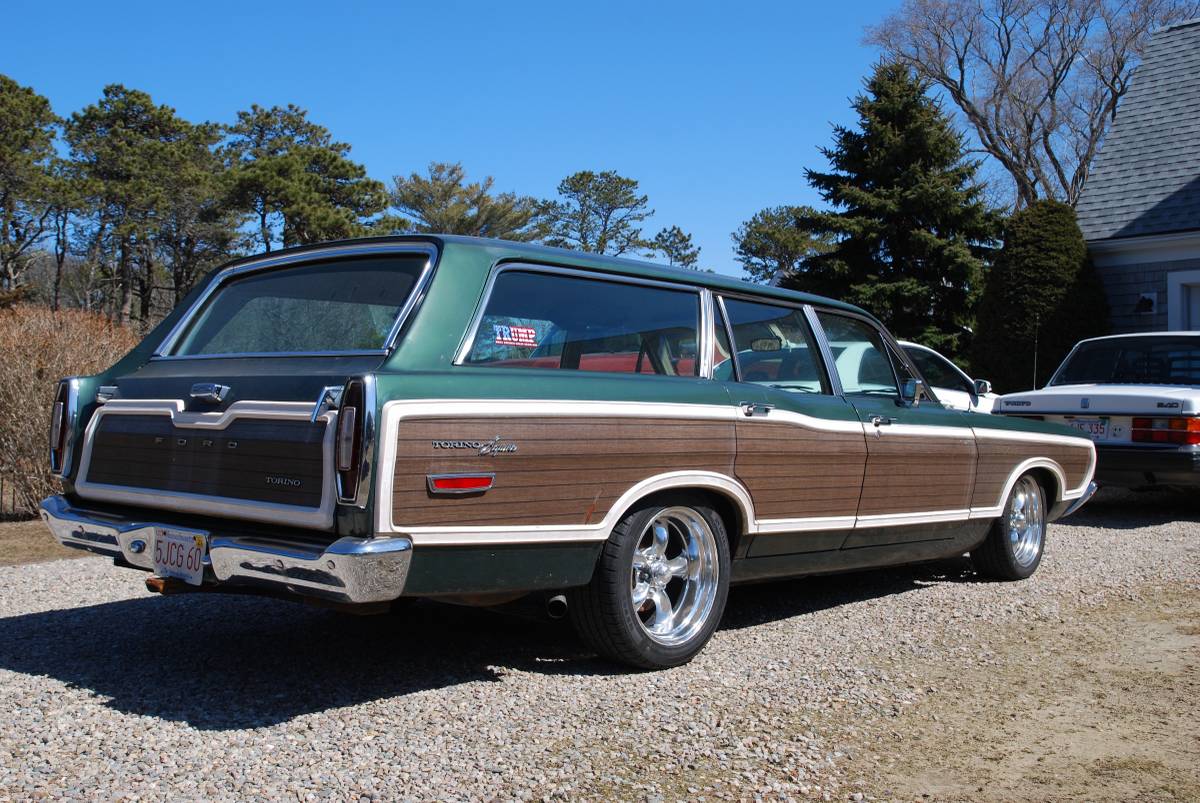 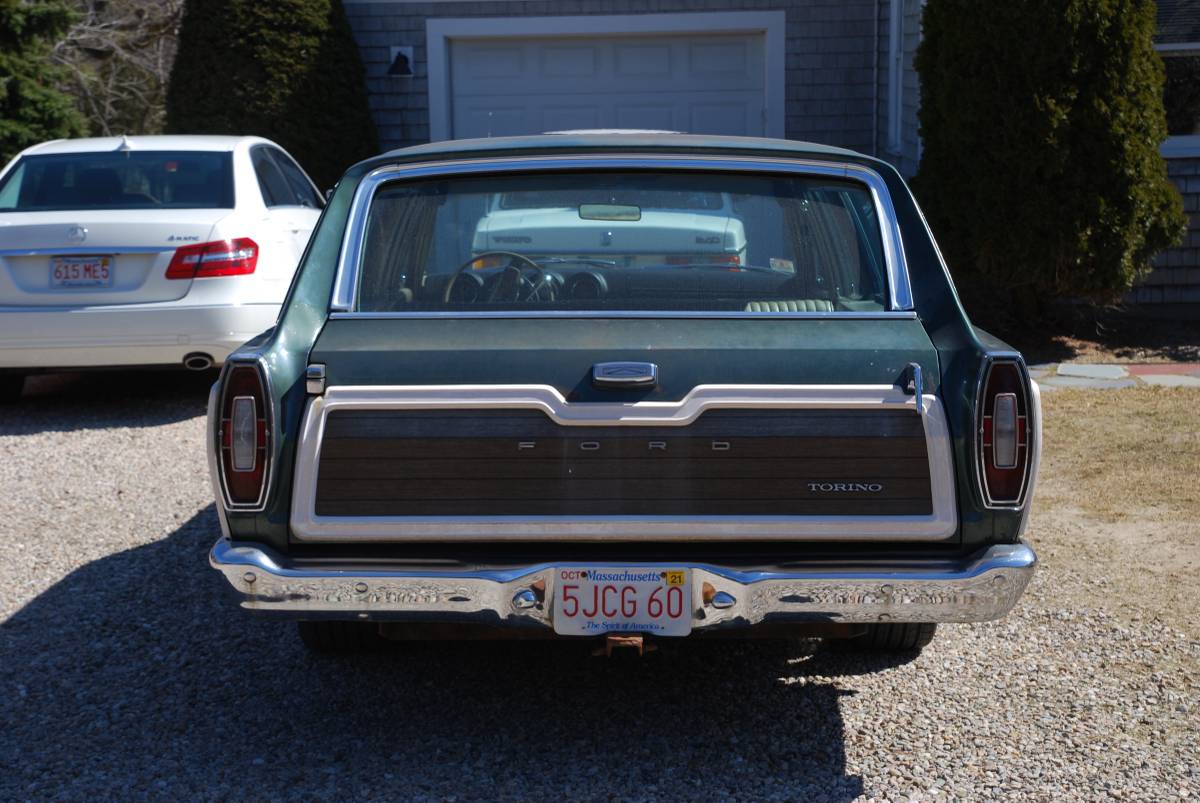 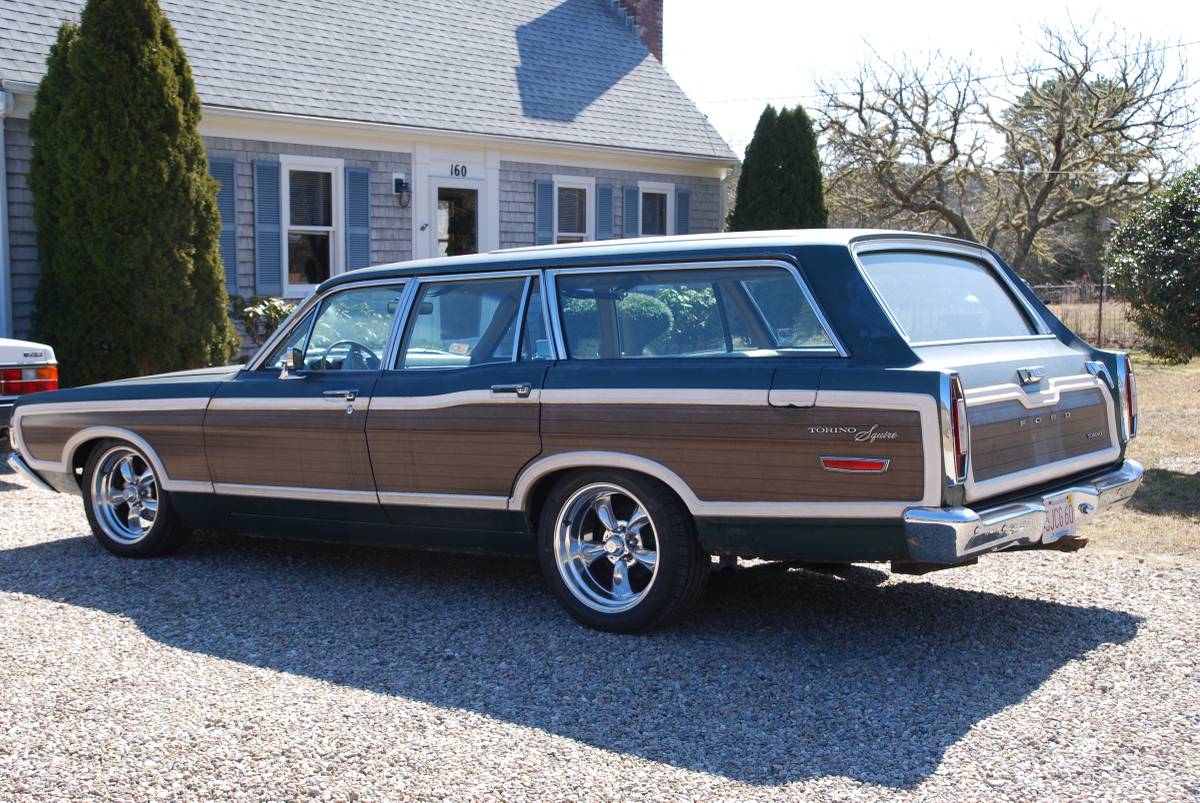 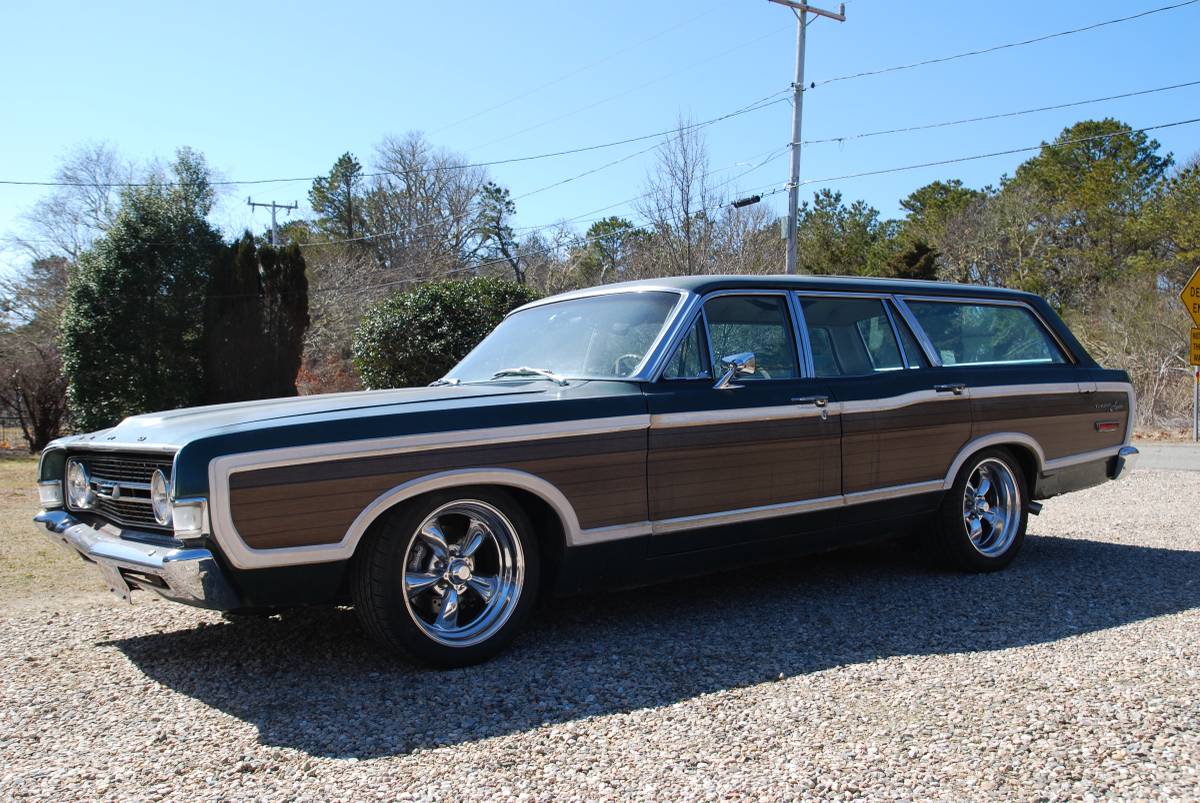 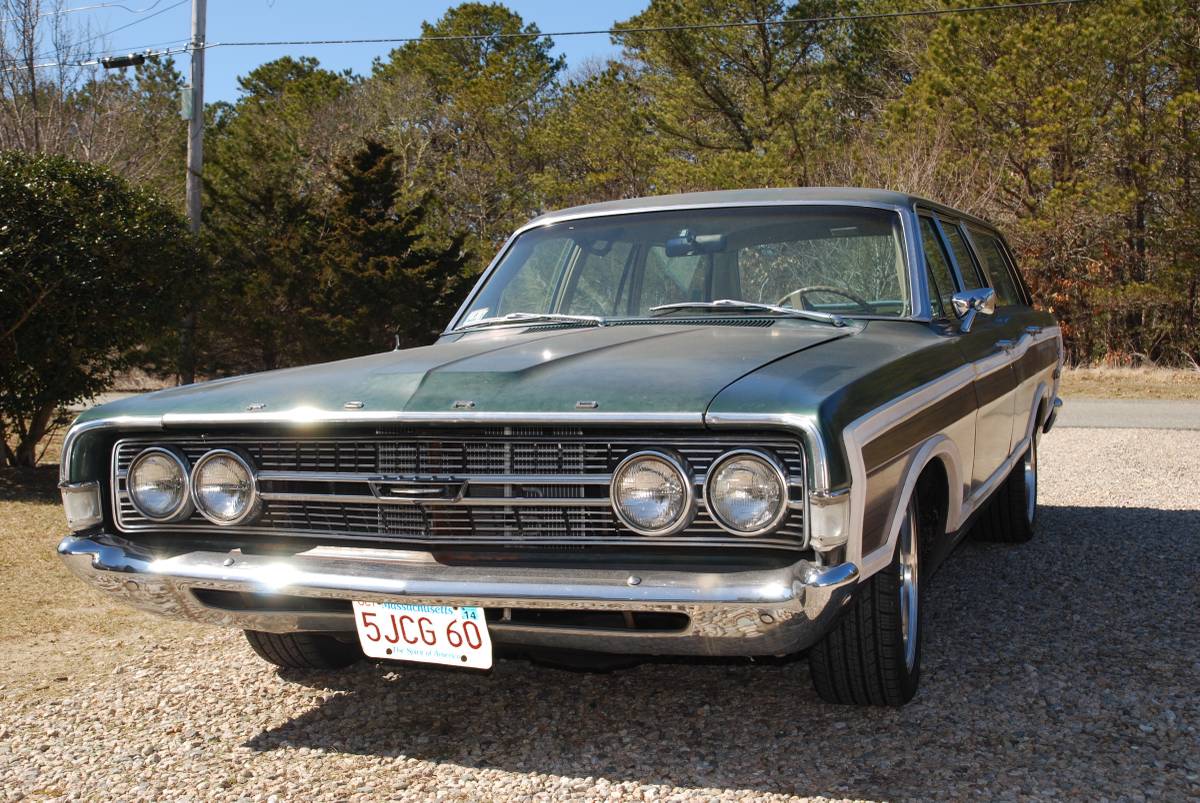 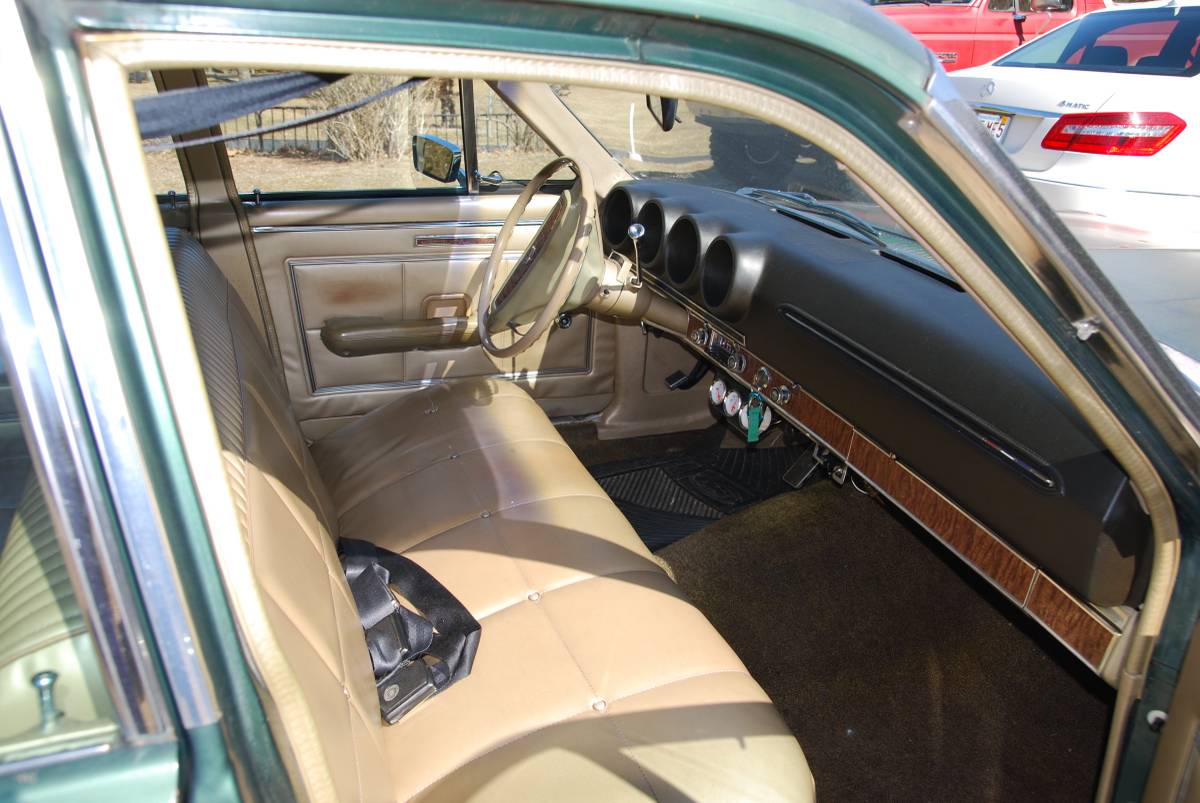 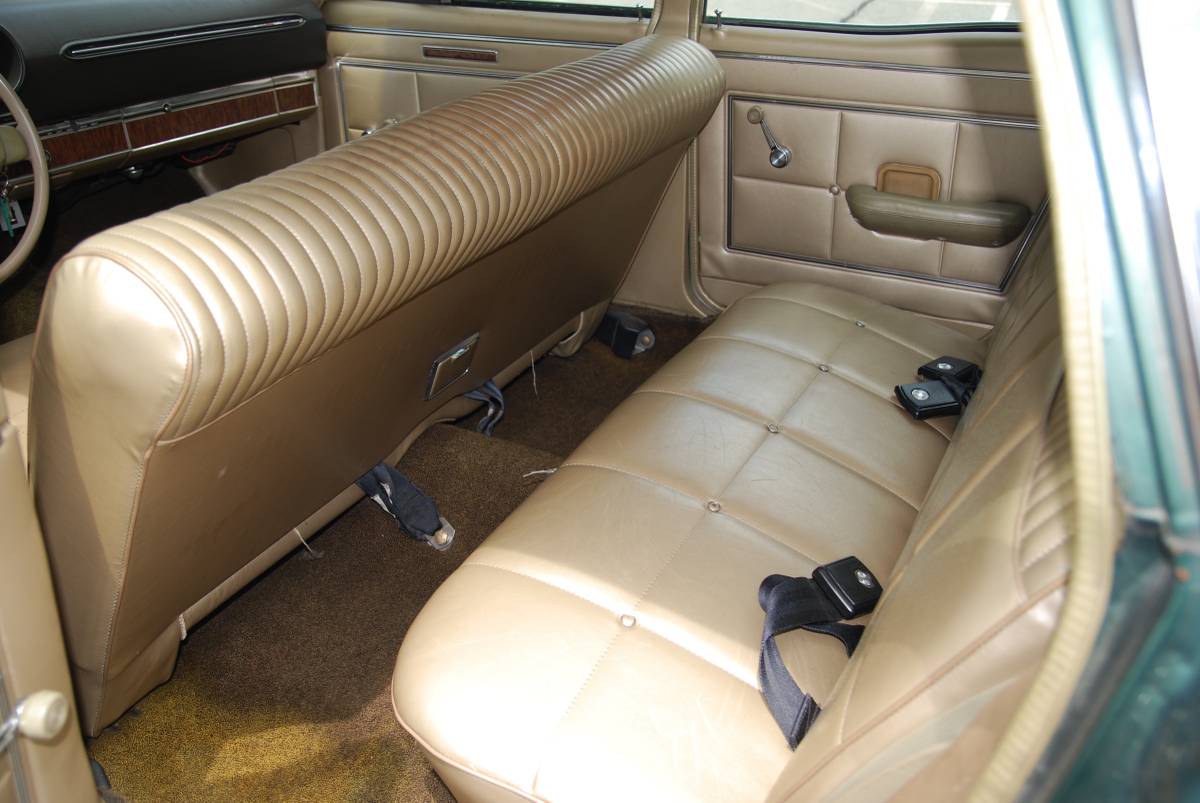 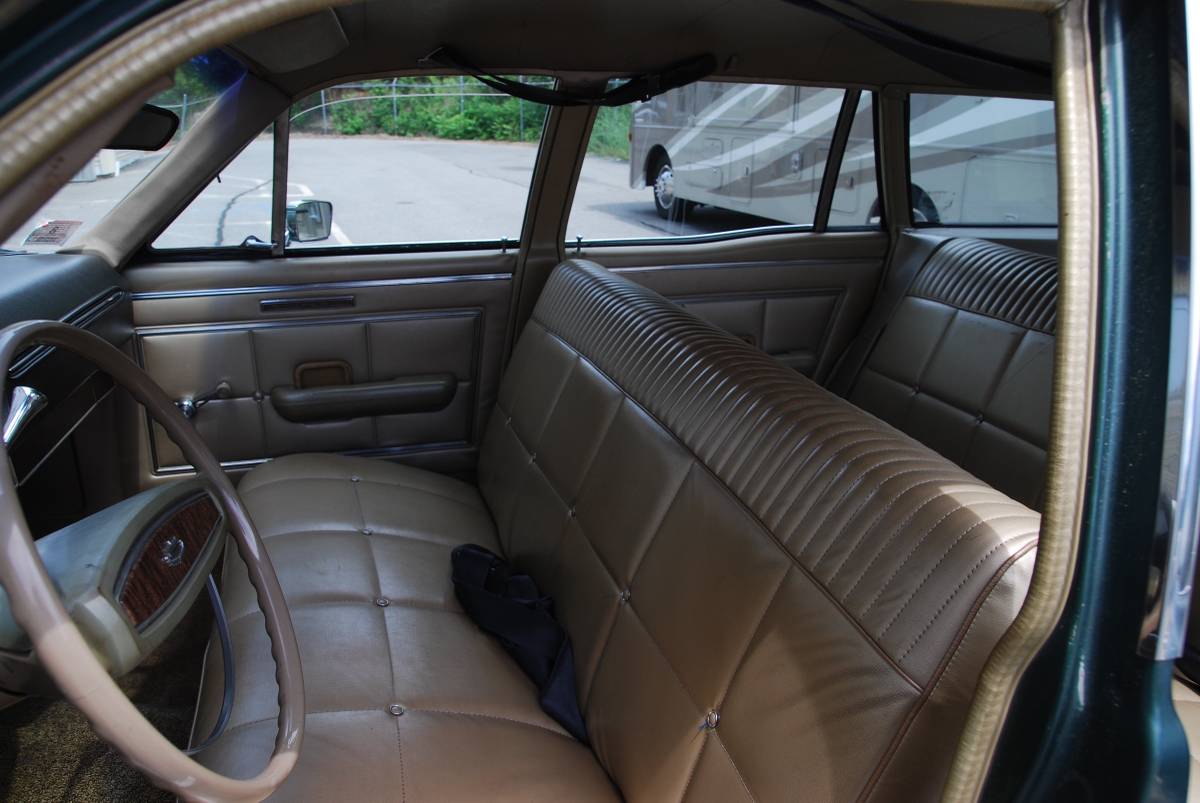 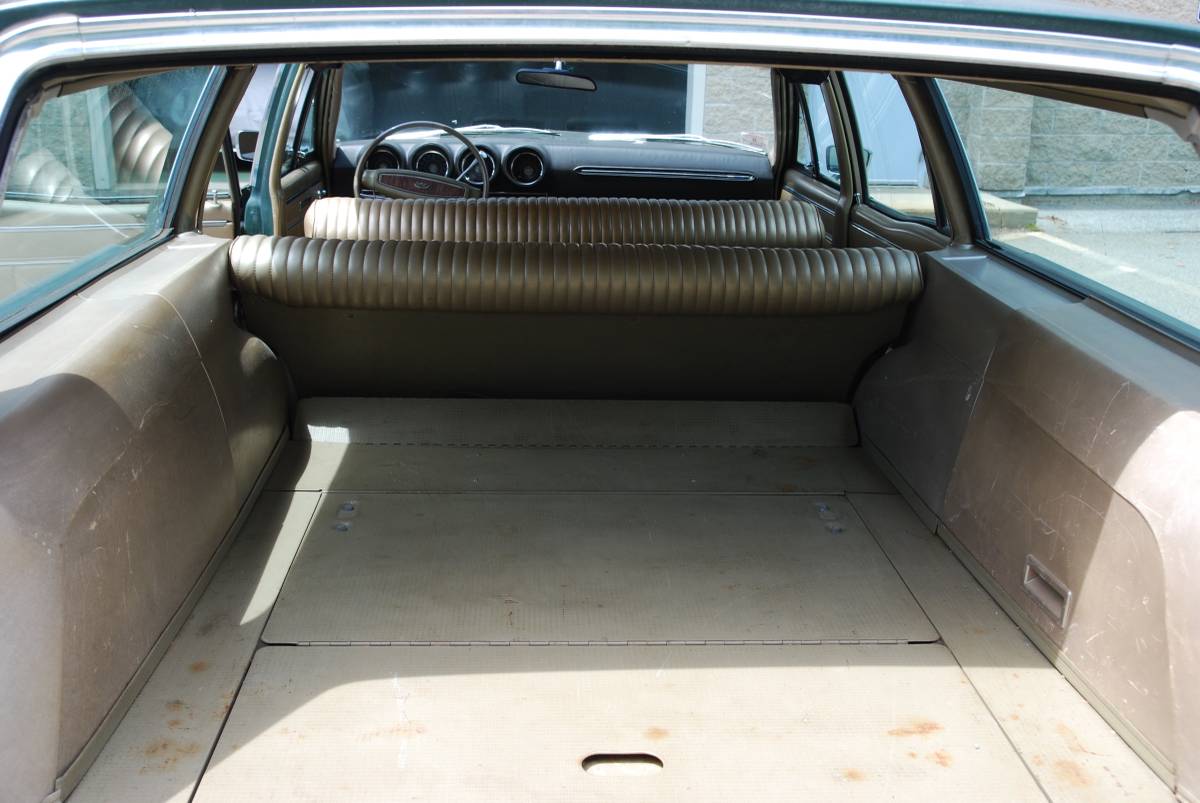 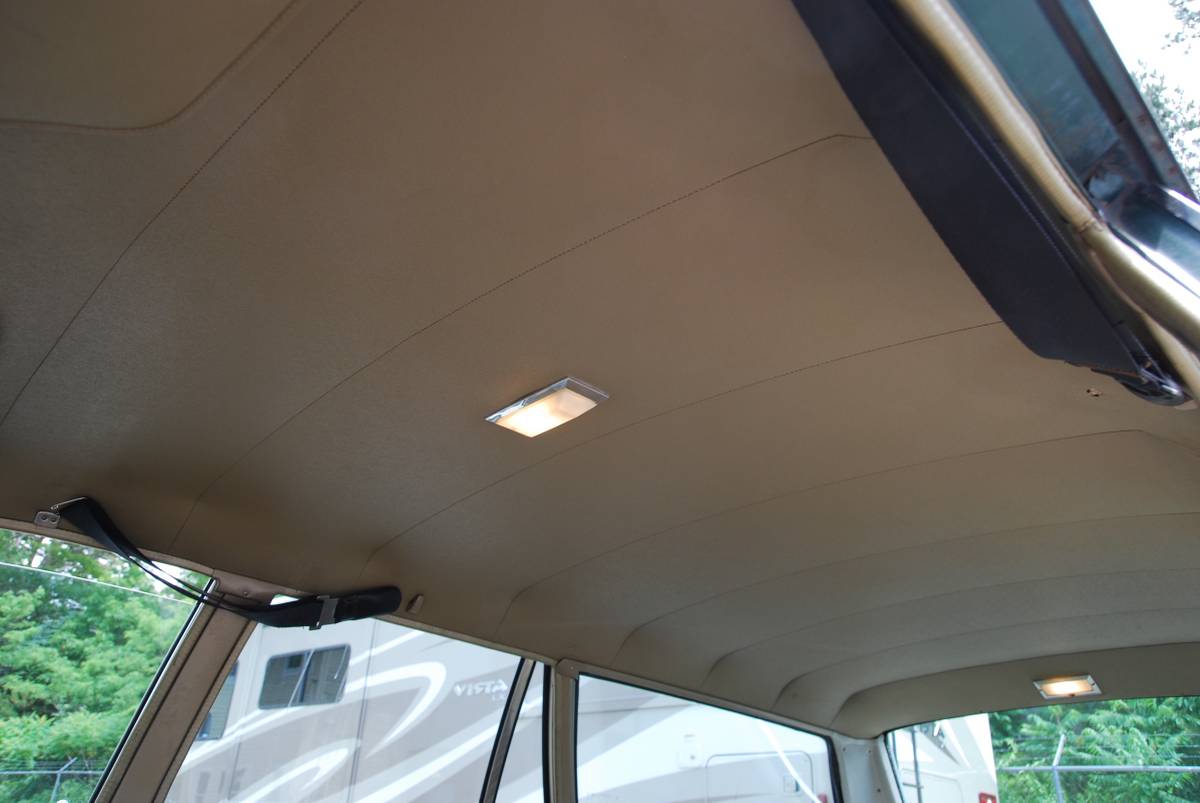 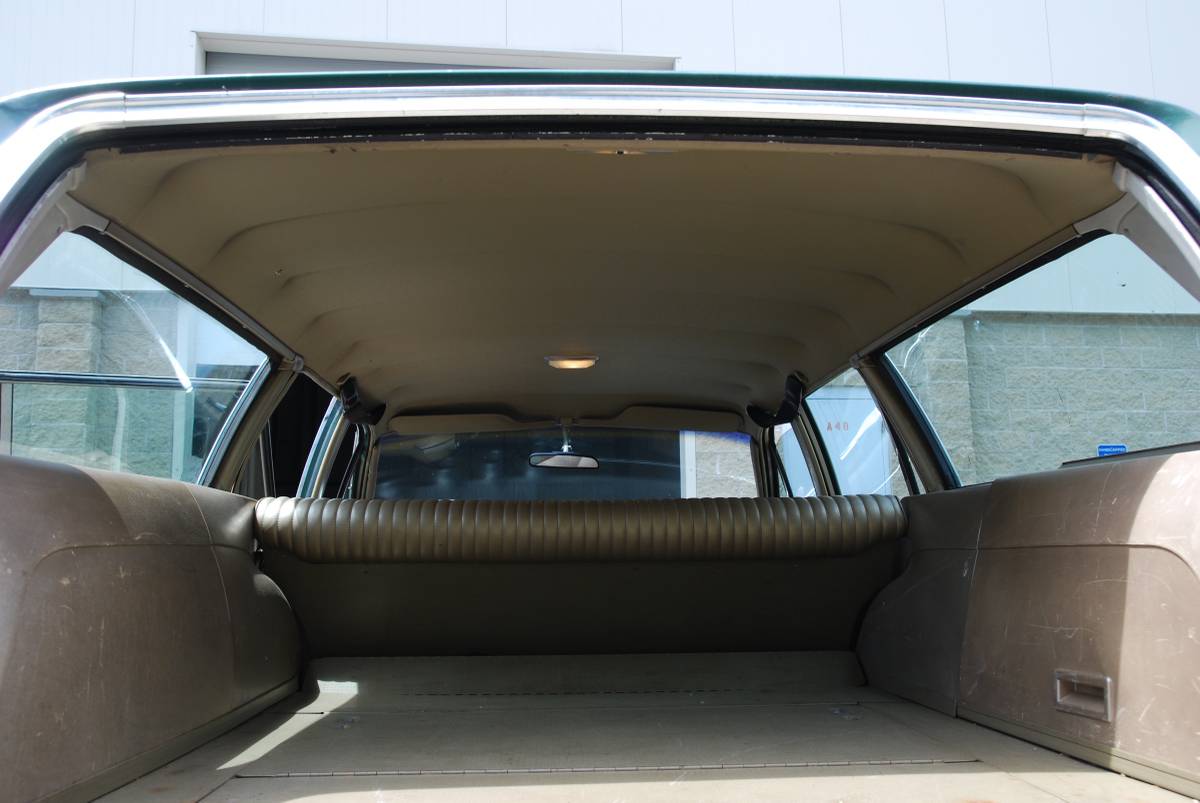 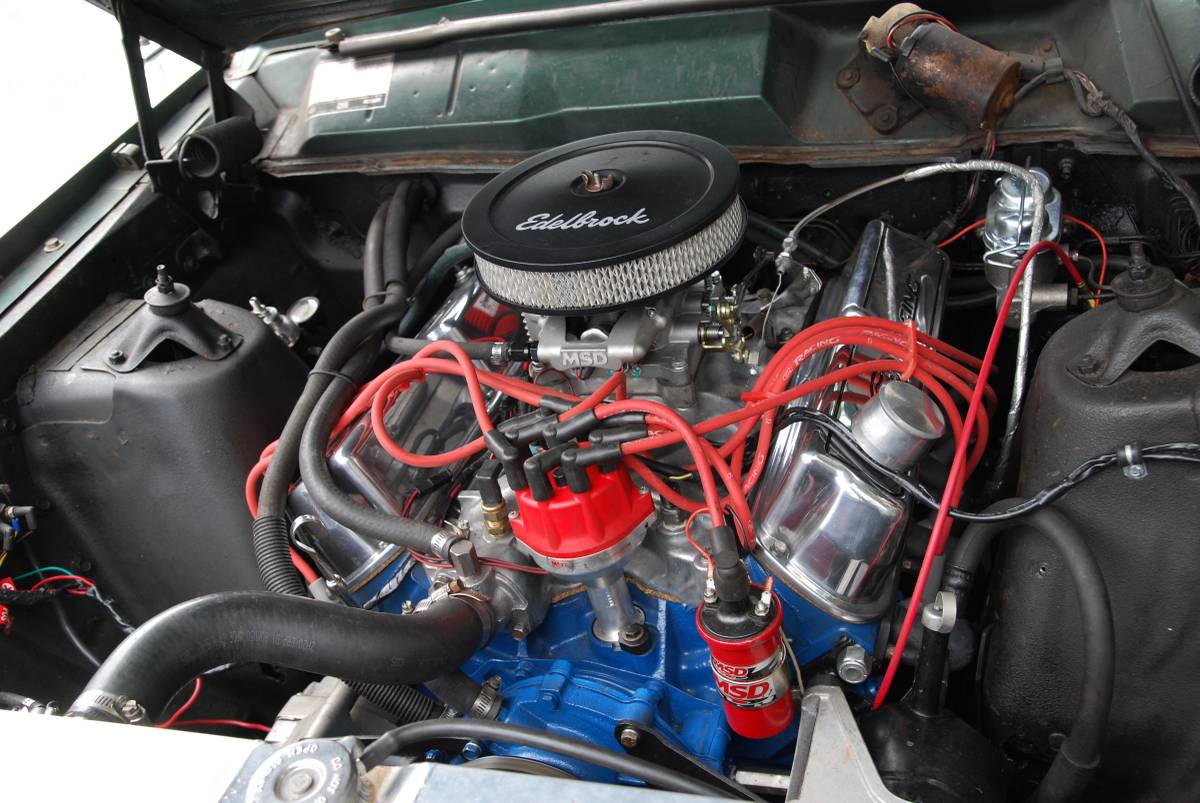 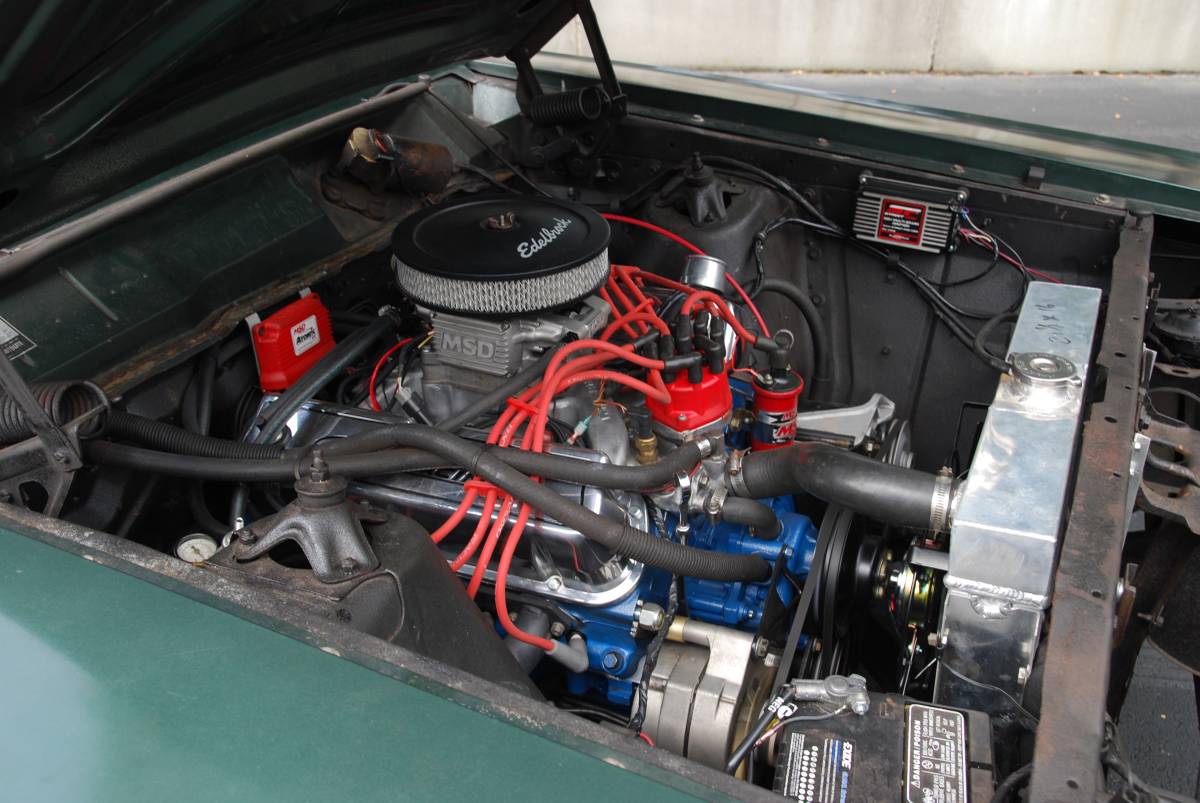 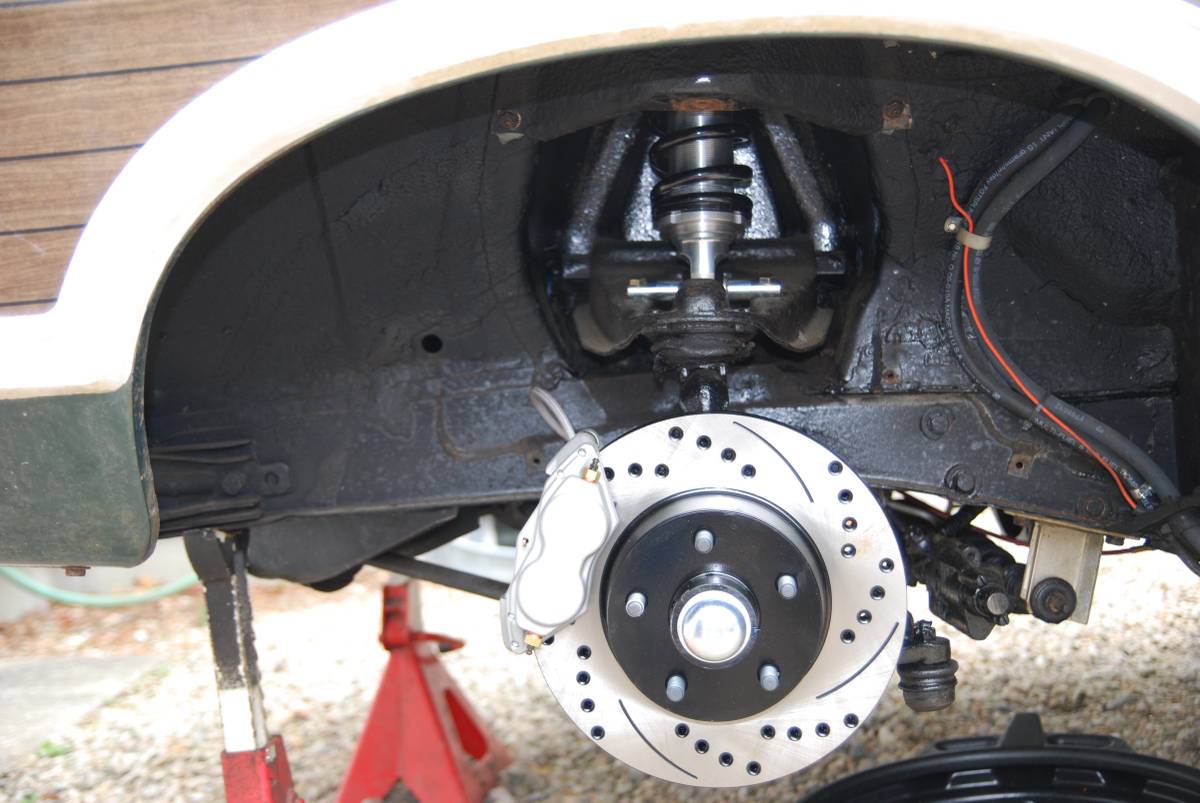 We love “sleepers” and this 1968 Ford Torino Squire wagon currently listed here on Craigslist in Falmouth, Massachusetts (Cape Cod) is a prime example with an asking price of $16,000.   Comparing this price against the Hagerty Insurance Online Valuation Tool confirms this private seller has their Torino priced between the #2 “Good” appraisal of $11,300 and the #2 “Excellent” estimate of $18,400. Interestingly, the Collector Car Market Review reveals the current asking price to be a bit more optimistic as it falls between this guide’s #2 “Very Good” estimate of $14,000 and its #1 “Excellent” appraisal of $22,600.

For 1968, Ford redesigned its intermediate Fairlane line and introduced a new premium subseries model, the Torino. The 1968 Fairlane and Torino used the same wheelbases as its 1967 predecessor: 116 inches on two- and four-door models, and 113 inches for station wagon models.

Ford drastically changed the styling from the 1967 Fairlane models, resulting in growth in size and weight. The front fascia featured a full-width recessed grille, with horizontal quad headlights placed at the outer edges. Horizontal dividing bars were featured in the grille depending on the model. Parking lights were placed at the outer edge of the front fenders and wrapped around the corner to also act as side marker lights to meet the new 1968 requirements. The body sides were smooth with one horizontal body crease running just below the beltline from front to back. The taillights were rectangular in shape and vertically situated in the rear panel above the rear bumper. Reverse lights were located in the middle of the taillights, and reflectors were located on the rear edge of the quarter panel.

Ford had 14 different models in its intermediate line for 1968. The base model was the “Fairlane”, which was available in a 2-door hardtop, a 4-door sedan, and a 4-door station wagon. Next was the mid-level “Fairlane 500”, which was available as a 2-door hardtop, 2-door SportsRoof, convertible, and a 4-door sedan and station wagon. This was followed by the top-level “Torino” series, which consisted of a 2-door formal(notchback) hardtop, a 4-door sedan, and the Squire station wagon that featured wood-grained applique. Finally, the “Torino GT”, the sporty version of the Fairlane 500 series, included the formal hardtop, the SportsRoof hardtop, and a convertible.

Ford constructed the 1968 Fairlane and Torino line with unit-construction using the same platform as the 1966-67 models. The front suspension consisted of short/long control arms with coil springs mounted on an upper control arm and a strut stabilized lower control arm. The rear suspension consisted of long semi-elliptical leaf springs on a solid axle. A heavy-duty suspension option was available for V8-powered cars, and included extra-heavy-duty springs and shocks. Steering was recirculating ball system, with power steering optional. All cars came standard with four-wheel drum brakes, although front disc brakes and power assist were options.

The interior on the Fairlane/Torino line was all-new for 1968. A new dashboard featured four equally sized round pods centered around the steering wheel. However, the pods did not contain a full set of gauges; rather an assortment of warning lights along with the speedometer and fuel gauge. The fuel gauge and temperature warning lights were in the first pod, a 120 mph (190 km/h) speedometer was located in the second pod from the left, alternator and oil pressure warning lights were in the third pod from the left and the fourth pod was blank. An optional tachometer was available, which would be located in the third pod, and an optional clock occupied the fourth pod. Ford offered many upholstery options, including a knitted vinyl option, called “comfort weave.” This unique option allowed the vinyl to “breathe” unlike conventional vinyl, offering more comfort in hot weather. Conforming to U.S. safety standards, there was much padding inside the Torino’s interior, which also featured shoulder belts for front outboard passengers on all cars built after December 31, 1967.

This vintage Full Line ’68 commercial posted on the Osborne Tramaine YouTube Channel covers all of the Torino models offered that year:

We’re suckers for American Racing rims on just about any classic. Those combined with what appears to be a nicely warmed over 351 Windsor combined with an upgraded suspension and brakes likely make this Torino a nice cruiser.  The only thing we might consider adding under our ownership is a Vintage Air system for comfortable cruising on hot days.  If you are serious about buying this Torino, you can start the conversation by calling Scott at (508) 274-4881.  When you do, please remember to mention you saw his Squire Wagon featured here on GuysWithRides.com.  Good luck with the purchase!

“Just in time for the classic car season I’m selling my 1968 Torino Squire Station Wagon, $16,000 OBO This car is a sleeper, it goes guessing close to 400 hp, 351 Windsor stroked out, new 4-speed monster transmission, new coil-overs, and front disk brakes, new wheels and tires, Interior is original and mint, could use some new carpet but not necessary.

I’m out of space so have to let it go, txt’s and emails will NOT be answered, CALL if you are interested five08two74fourtyeight81 Scott“

Show or go: What would you do with this Torino Squire Wagon?  Comment below and let us know! 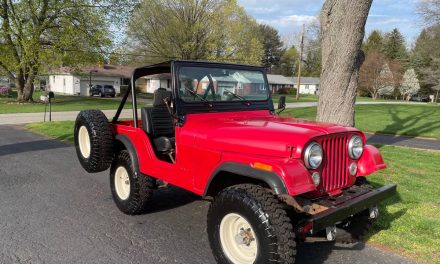 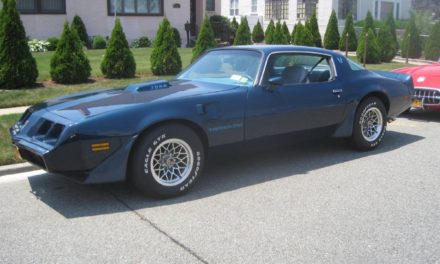 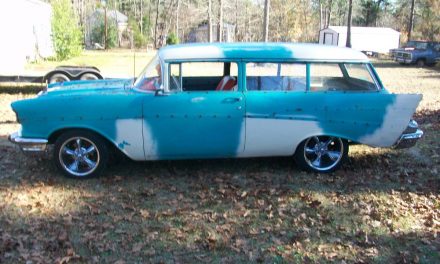 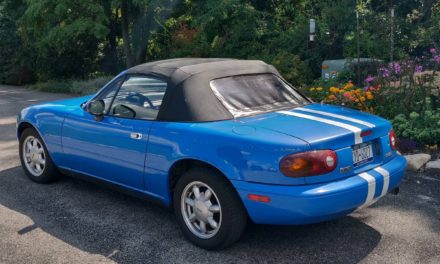