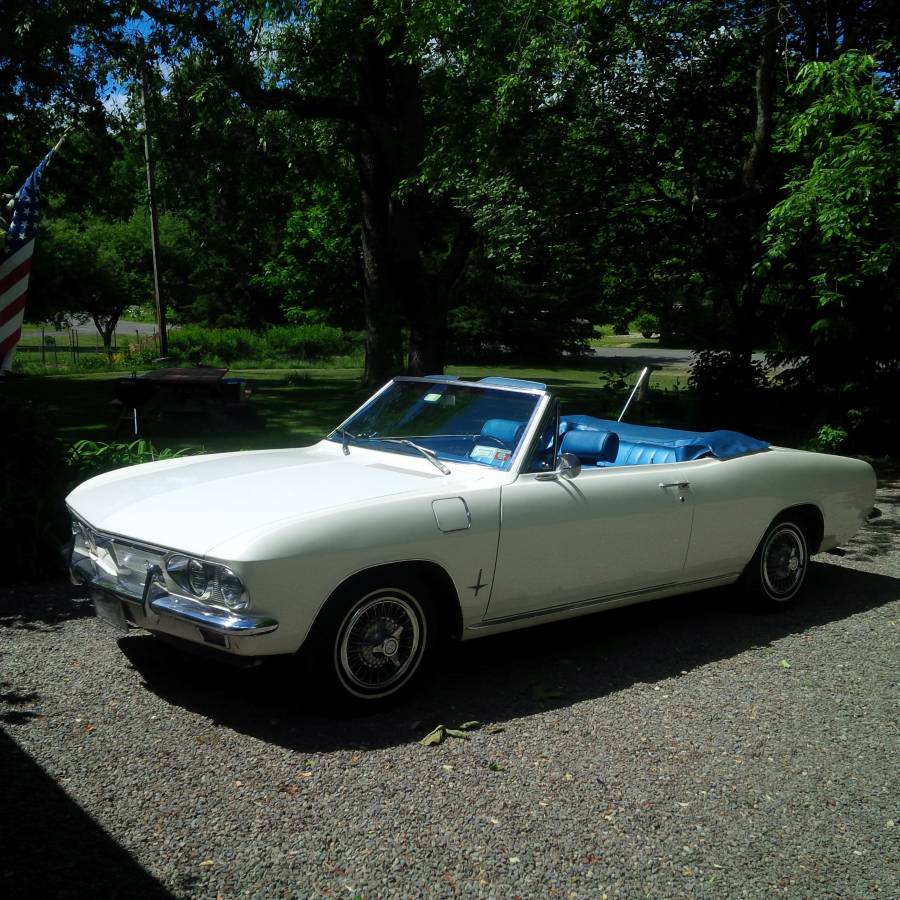 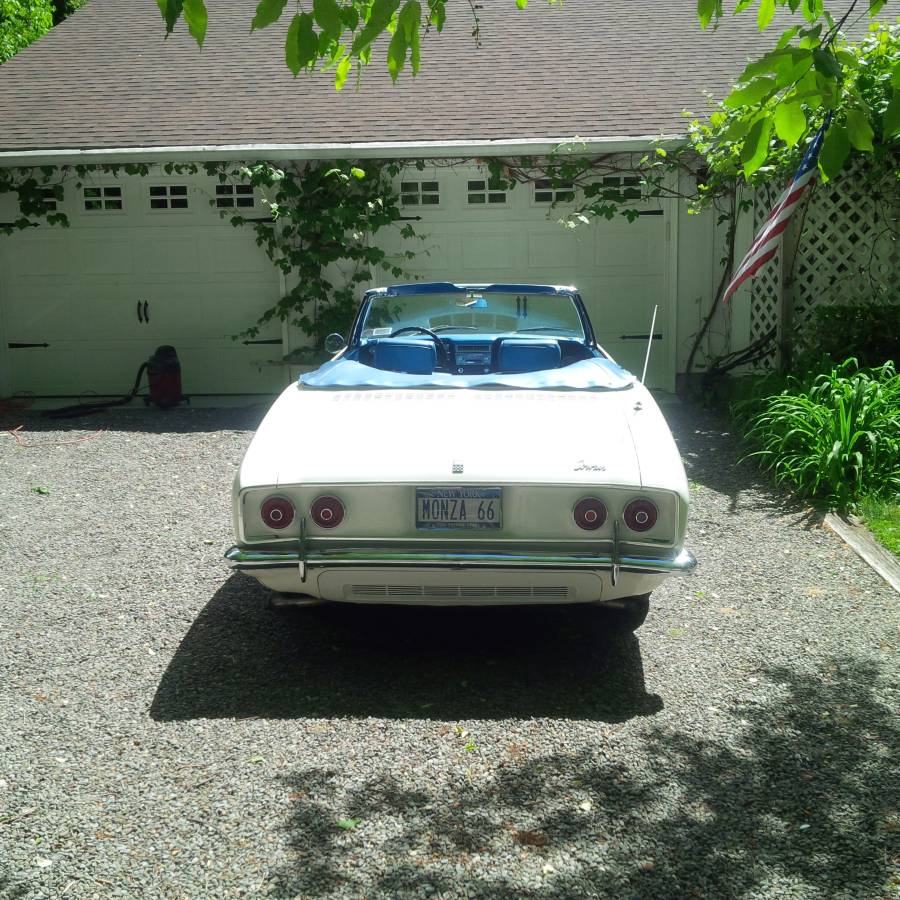 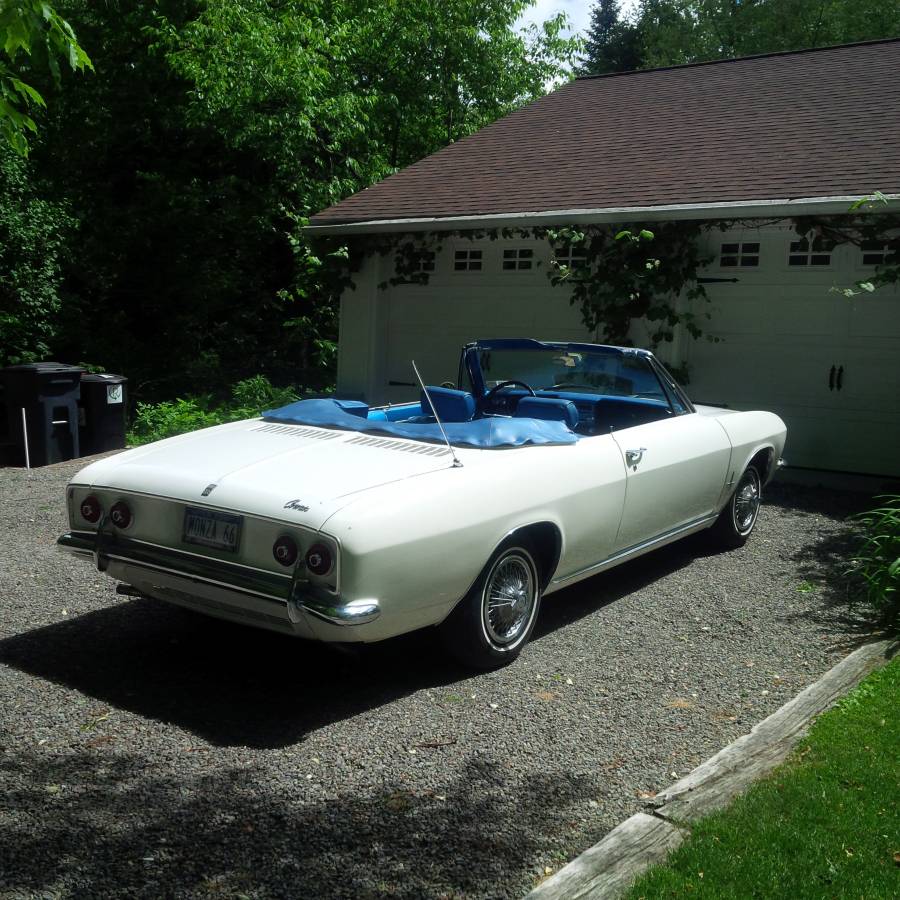 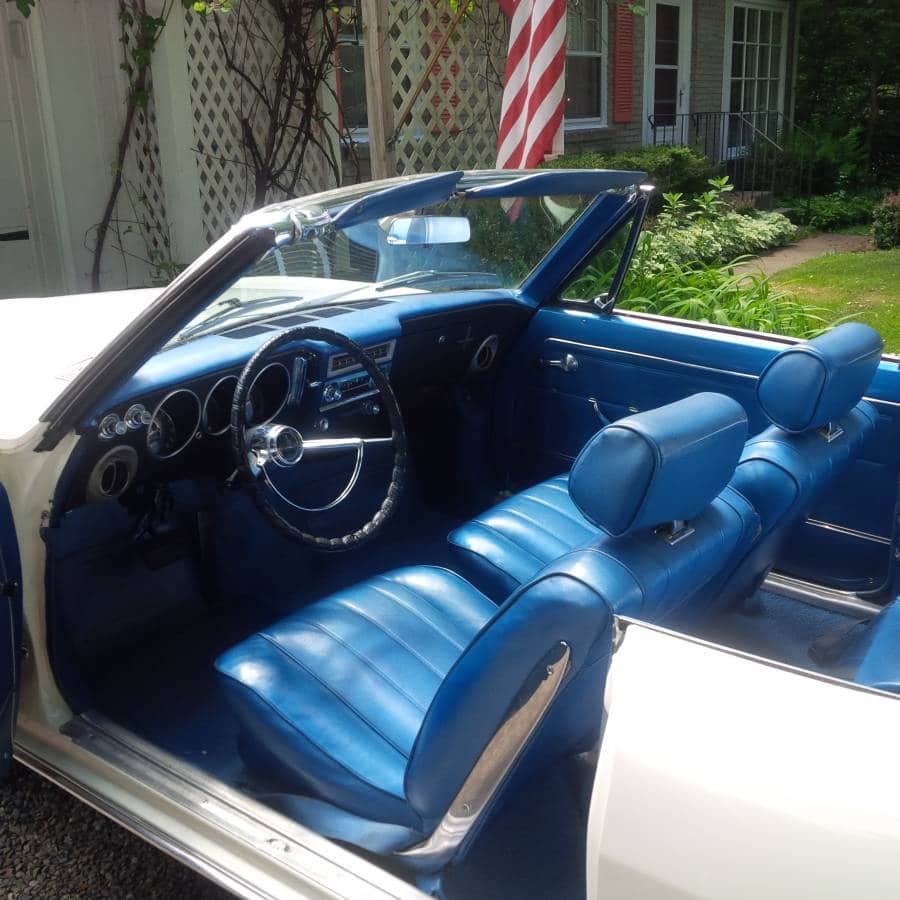 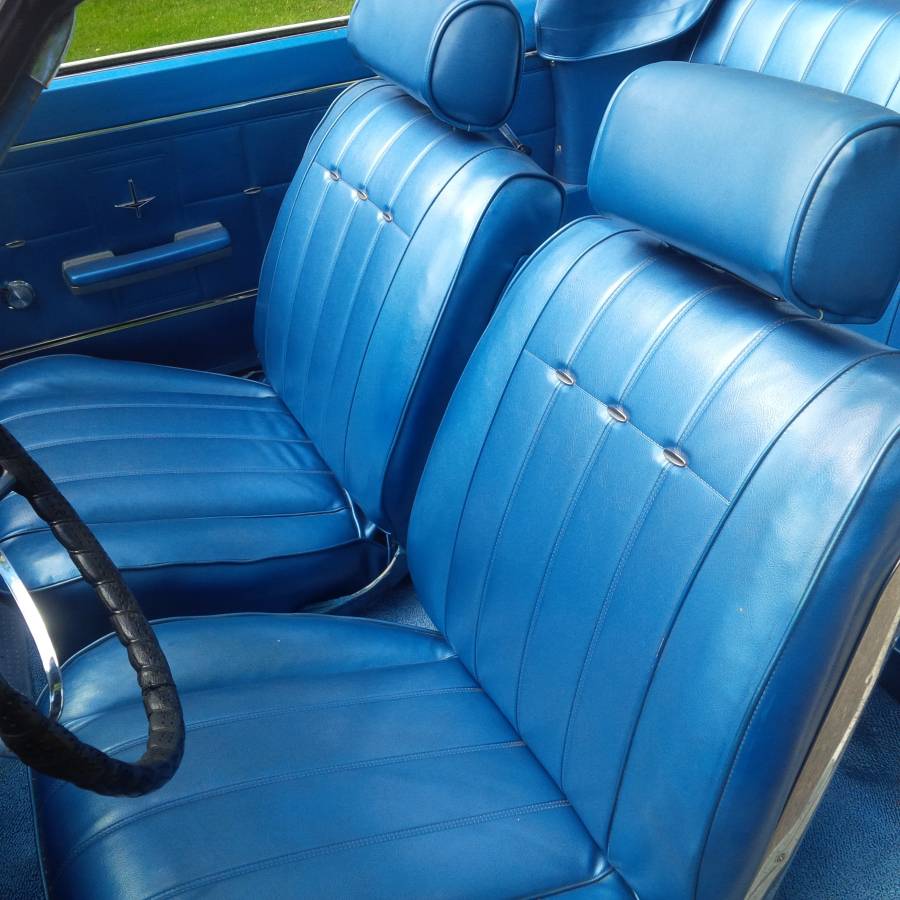 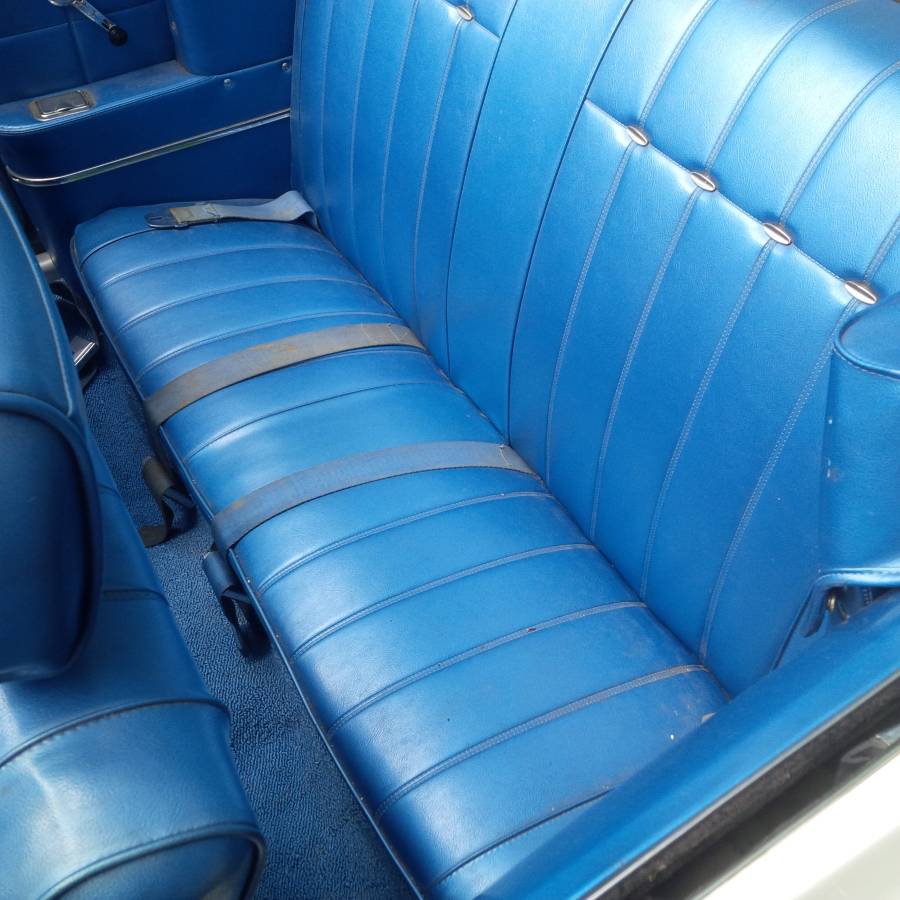 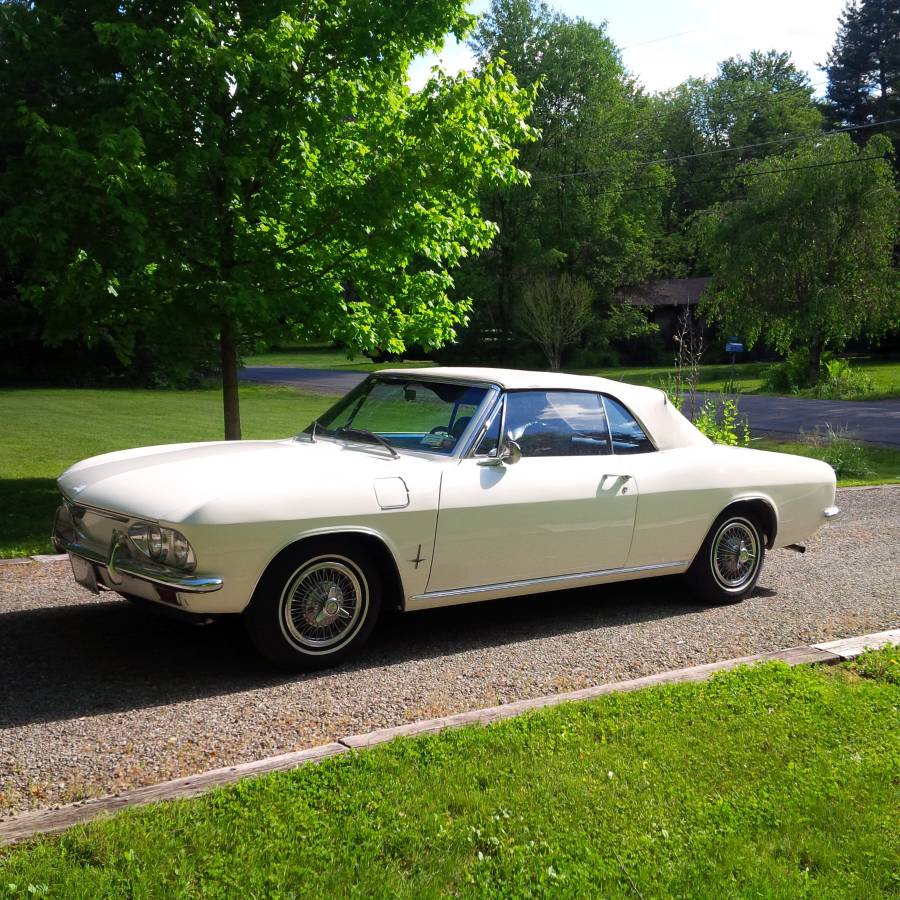 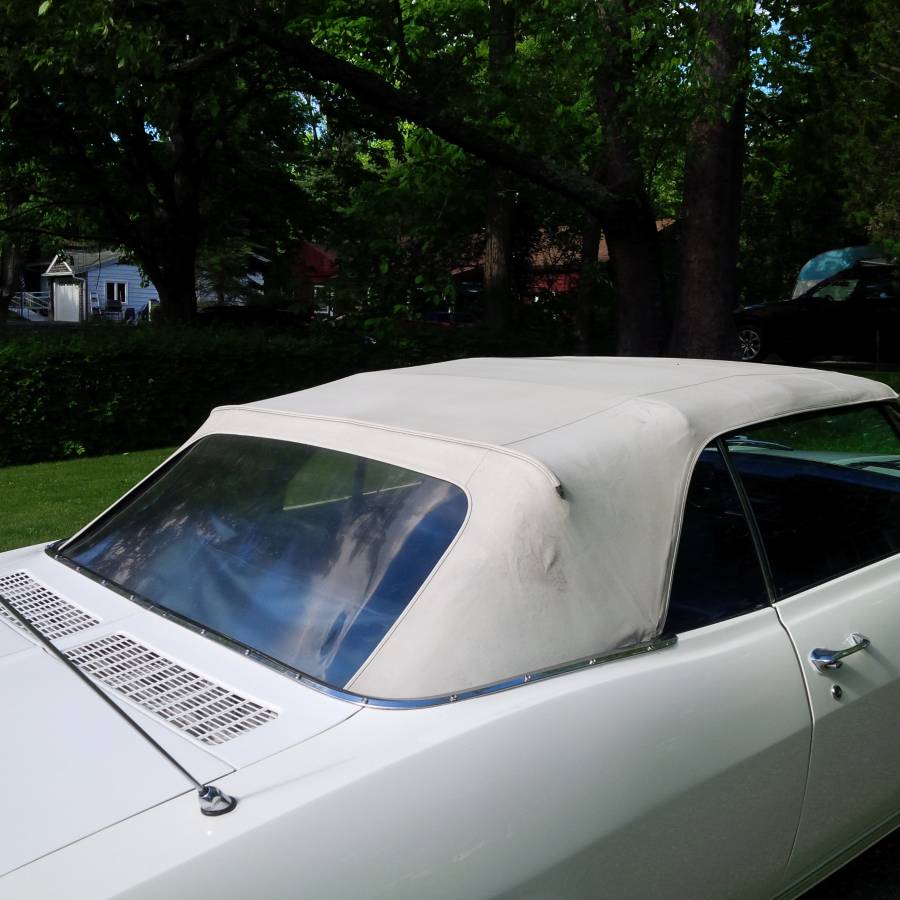 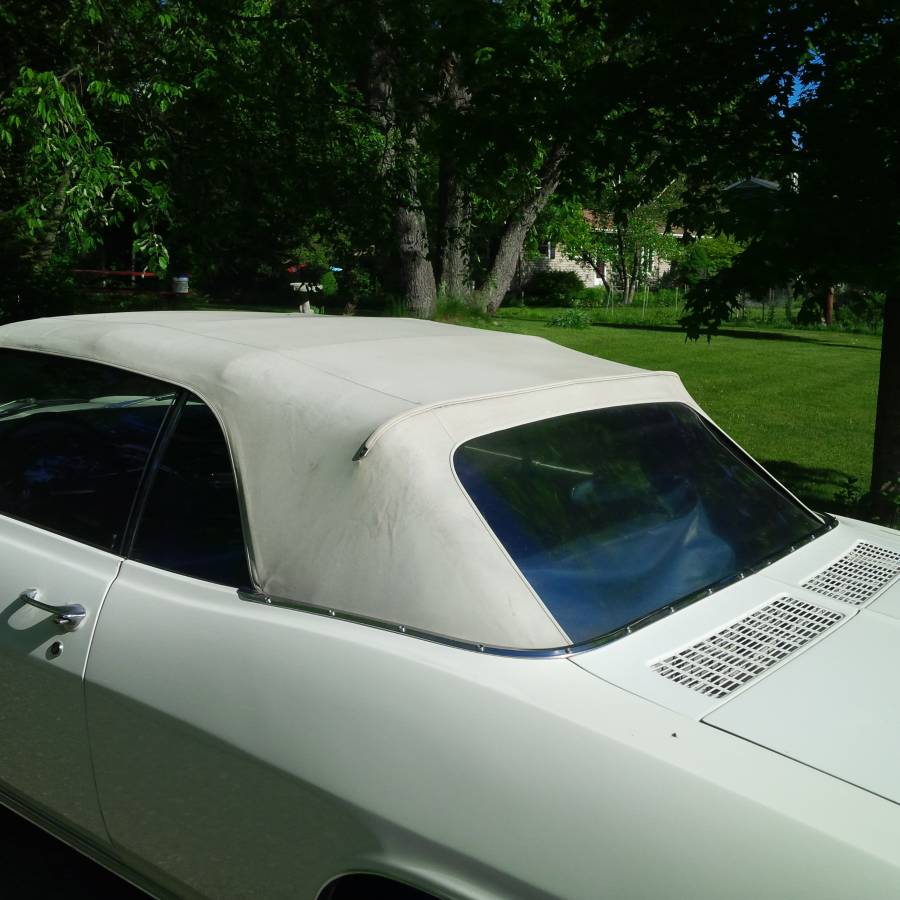 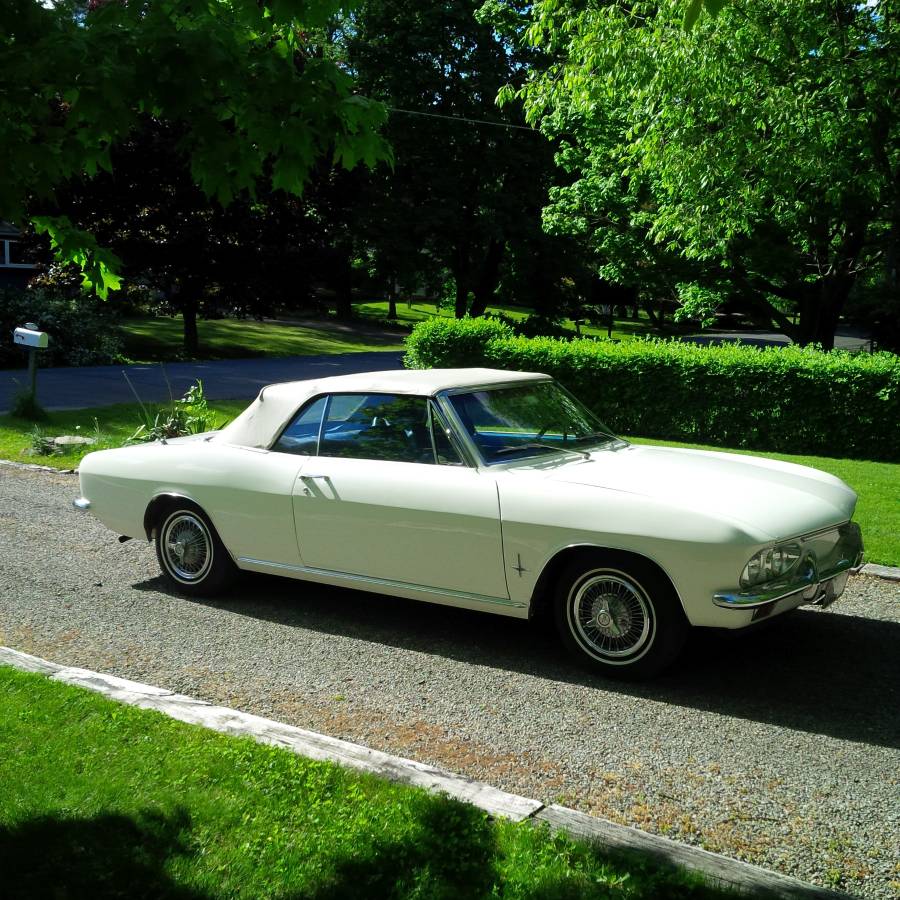 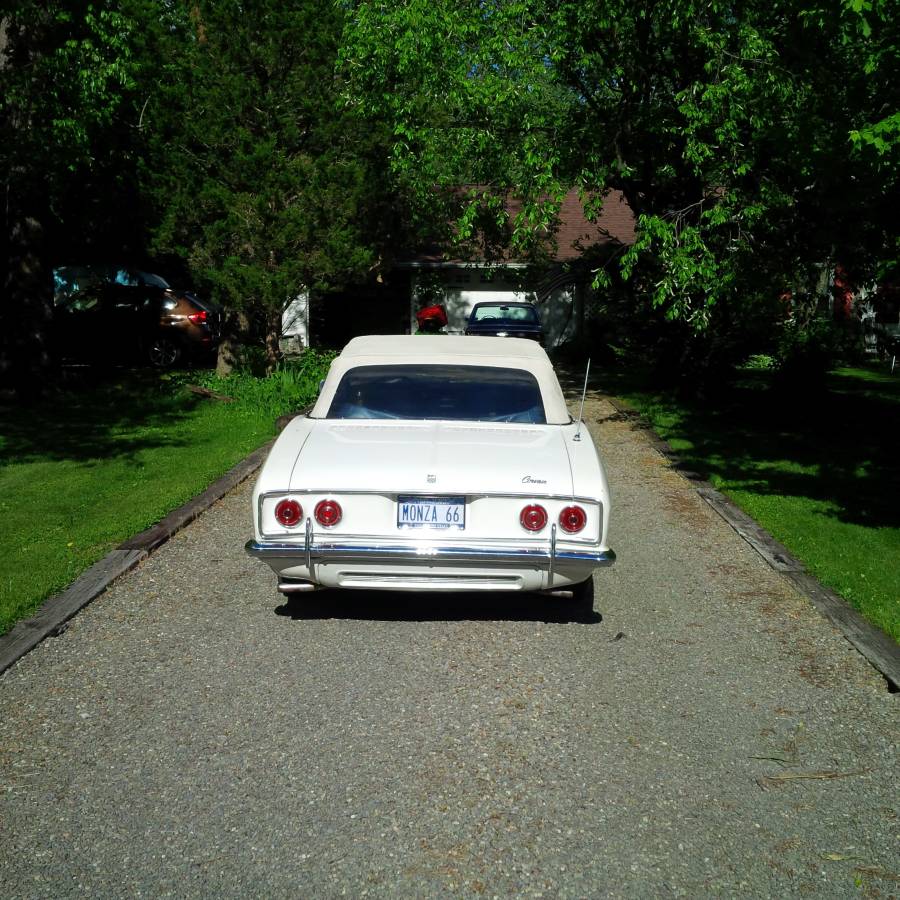 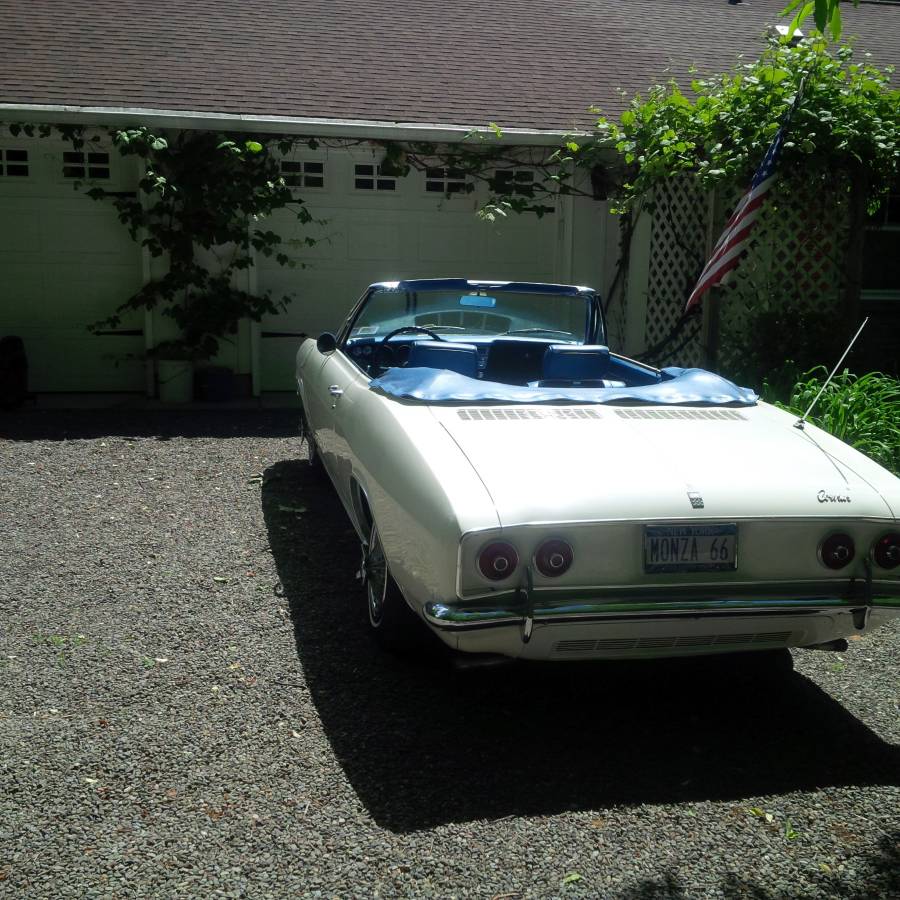 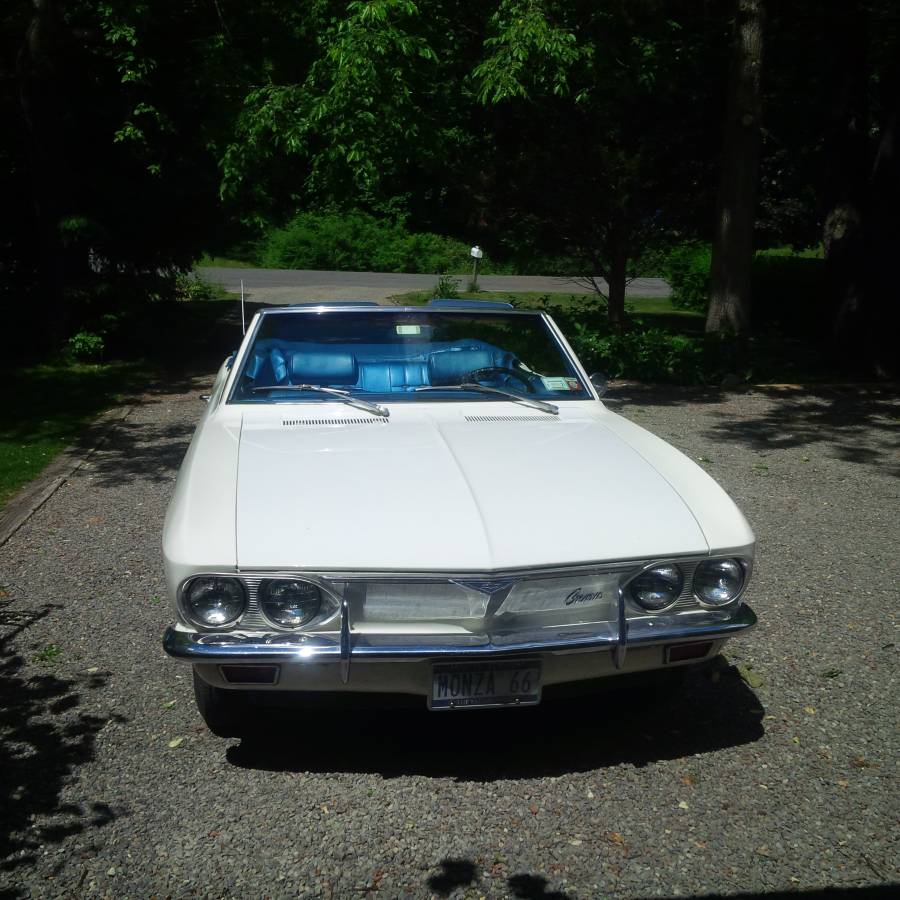 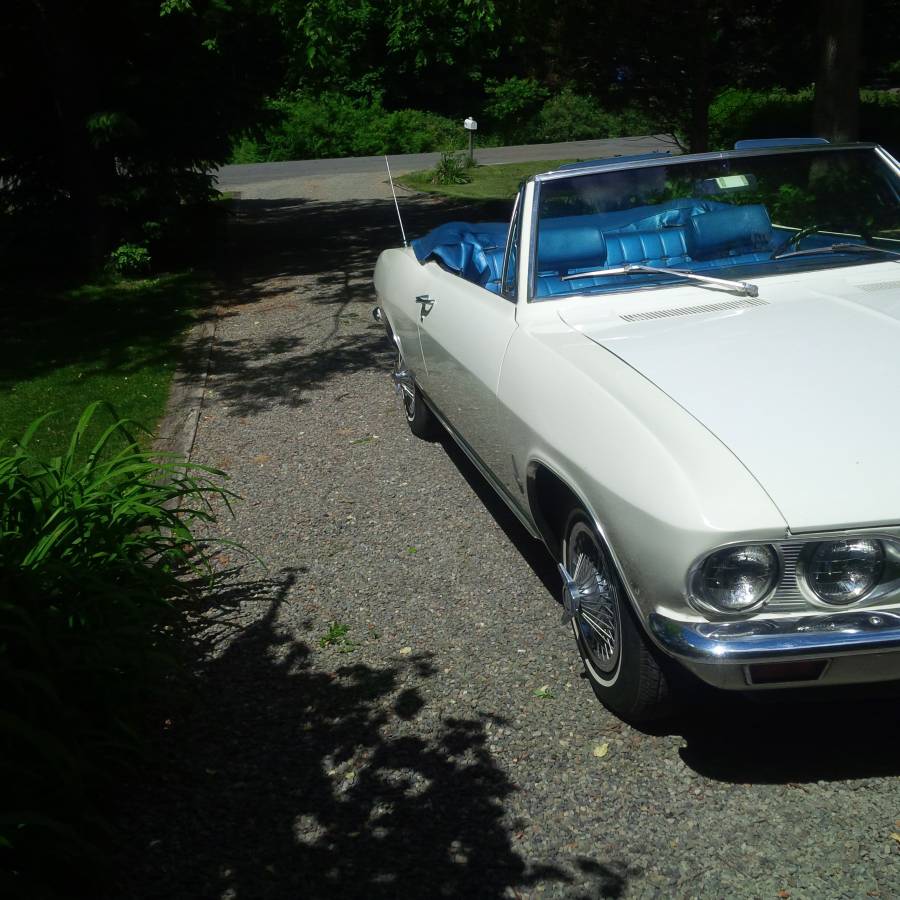 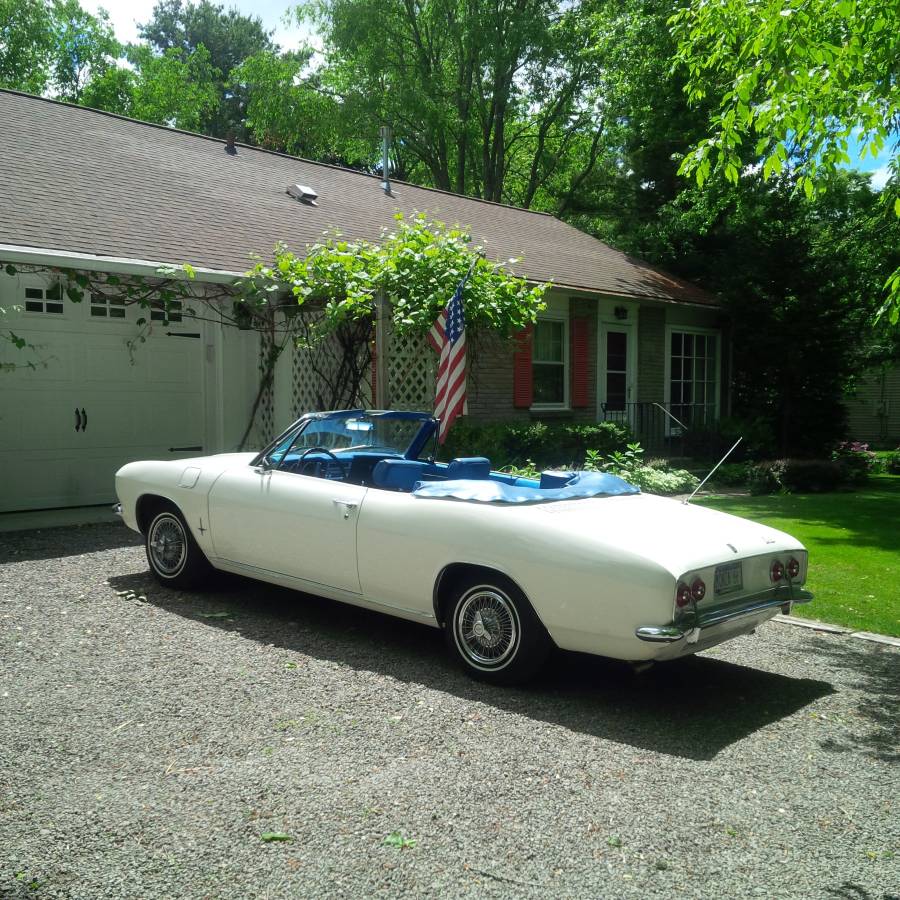 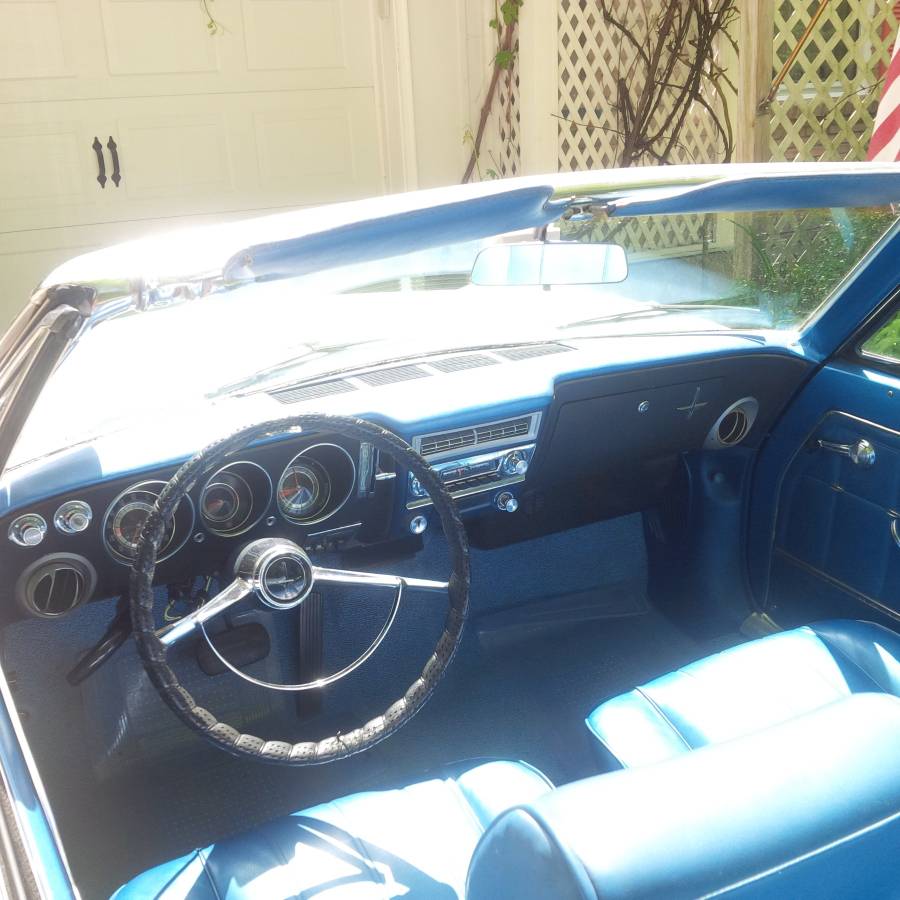 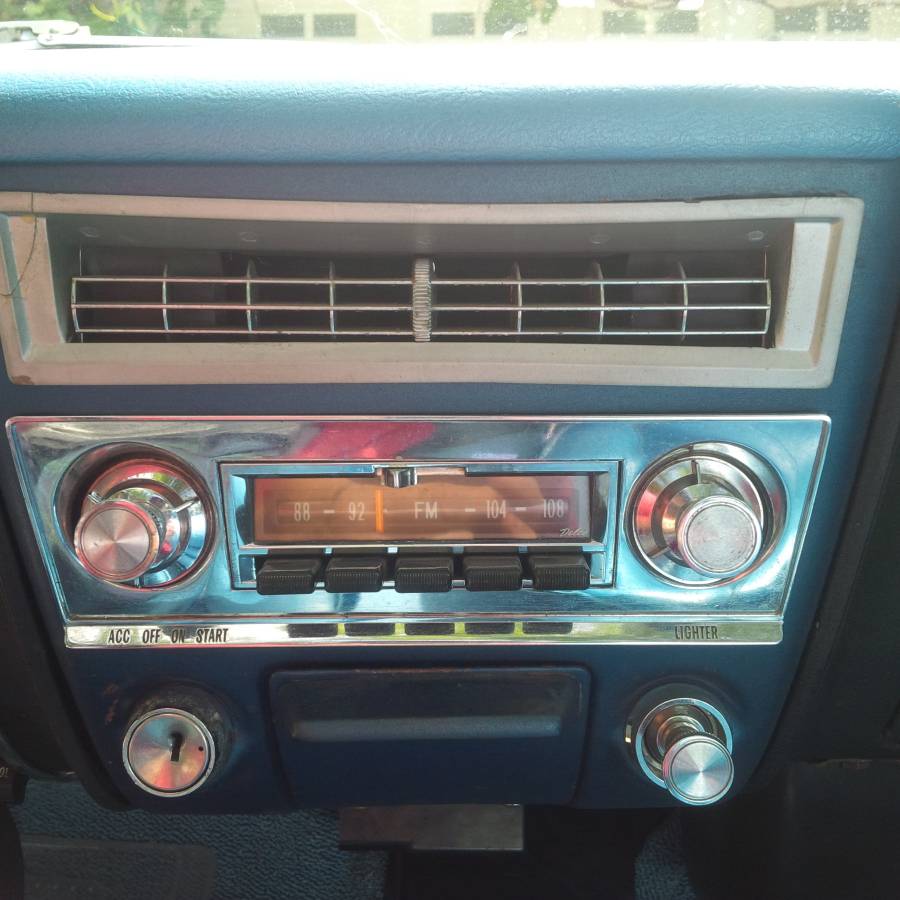 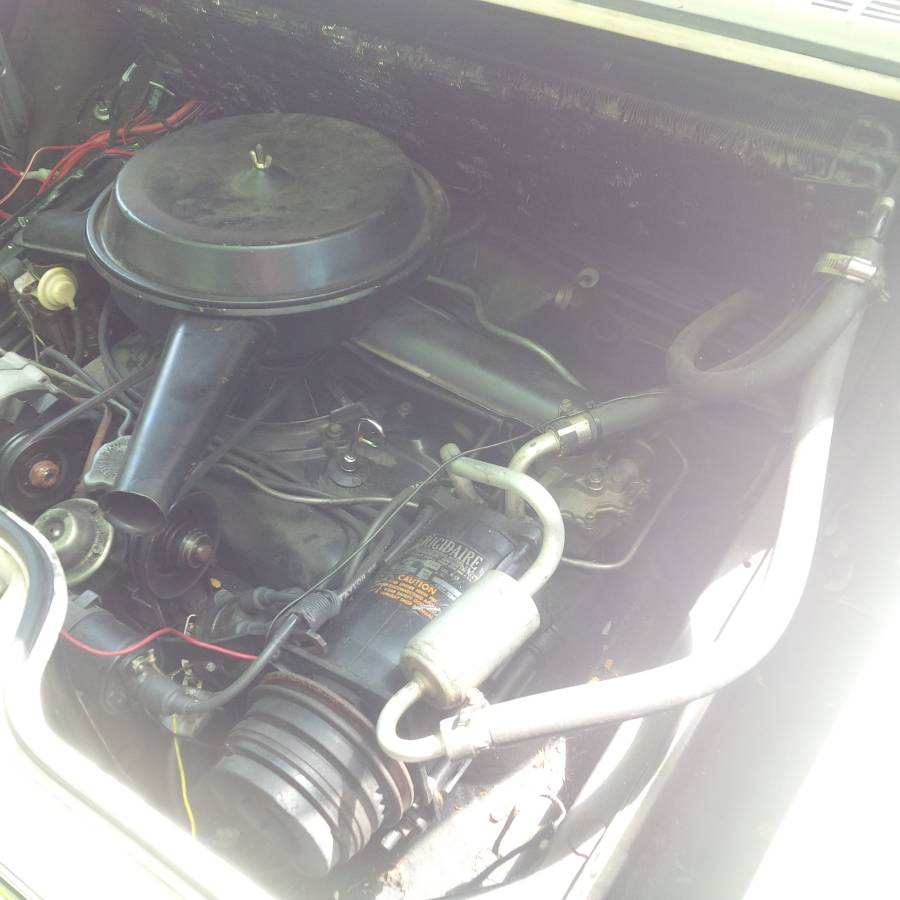 March 22, 2021 Update – We had a nice conversation with the seller Bob earlier this week that in fact, he elected to store his beautiful Corvair over the winter when it didn’t sell last fall.  This is long-term ownership that Bob, the third owner, thoroughly documented over that time. After placing his Corvair on Craiglist for a little more than one week, his Monza is off to its new caretaker.  Good luck with the purchase!

November 10, 2020 Update – We confirmed the private seller’s listing for this nicely optioned Corvair expired with no replacement found.  We’ve reached out to the seller directly to confirm whether he sold the car or it is still available.  For now, we will assume the former.

October 5, 2020 Update – In a true sign word is getting around out about GuysWithRides.com, the seller of this very nicely optioned Corvair convertible commented below that his car remains for sale.  We confirmed Bob’s statement when we came across a fresh Craigslist ad for his Corvair with the same asking price of $15,000.

September 30, 2020 Update – we confirmed the original Craigslist ad for this nicely optioned Corvair expired during the past week, so with no replacement listing found, we’re labeling this air-cooled beauty “Sold?”

While we take factory air conditioning for granted in modern cars, in the 1960s this feature remained a very expensive option. On convertible models the common belief was A/C was not needed in all but the hottest climates. An on the air-cooled Corvair, only about four percent of the 1966 cars featured the option.  An even rarer option for ’66 Corvairs was front-seat headrests as they didn’t become mandatory until the following model year. Consequently, imagine our surprise when we came across this Ermine White over bright blue 1966 Corvair Convertible equipped with both options originally listed in October 2020 on Craigslist in Ithaca, New York. The private seller of this well-optioned example is currently asking $15,000 or best offer and a check of the Hagerty Insurance Online Valuation Tool confirms that falls between the #2 “Excellent” appraisal of $16,800 and the #3 “Good” estimate of $10,800. The Collector Car Market Review Online Tool provides a second data point indicating the private seller has his car priced $500 higher than the #1 “Excellent” appraisal of $14,500.

Not only is this a very nicely optioned Corvair in a stunning color combination, but we also love the fact the third owner has enjoyed his Monza since 2006. We like this Corvair Monza as these cars still represent a great entry-level car if you like a nice convertible for the summer that handles more like a modern car and can fit nicely in your garage.  Also, this car features the dashboard-shifted Powerglide automatic transmission if you prefer not to own your own gears. 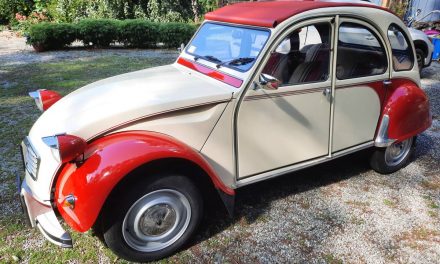 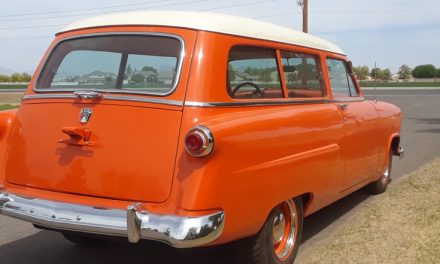 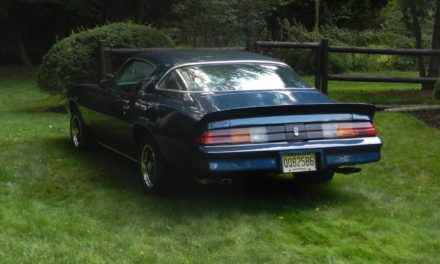 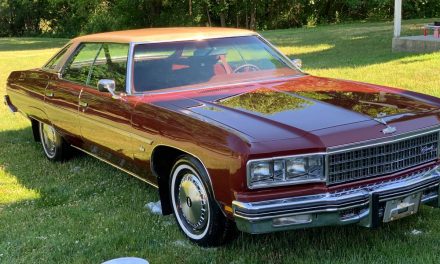