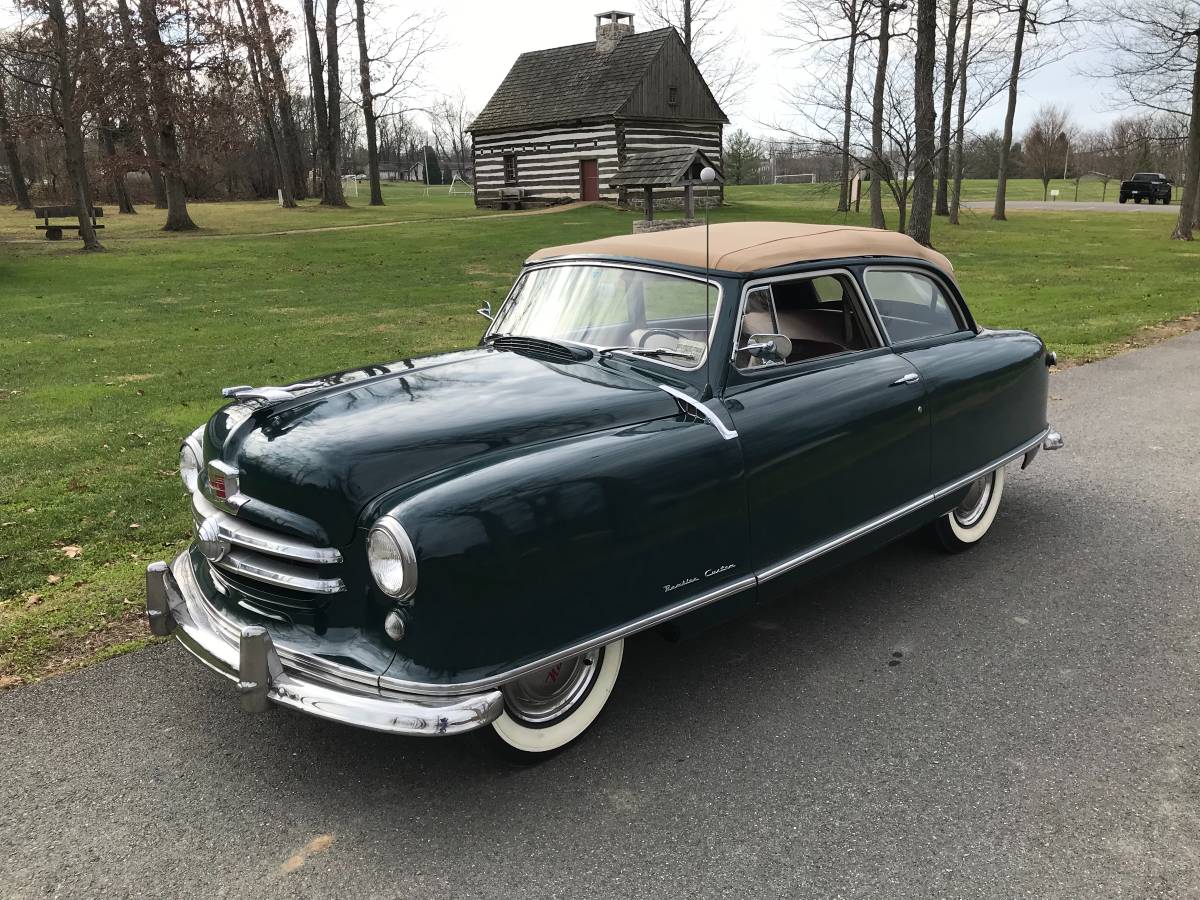 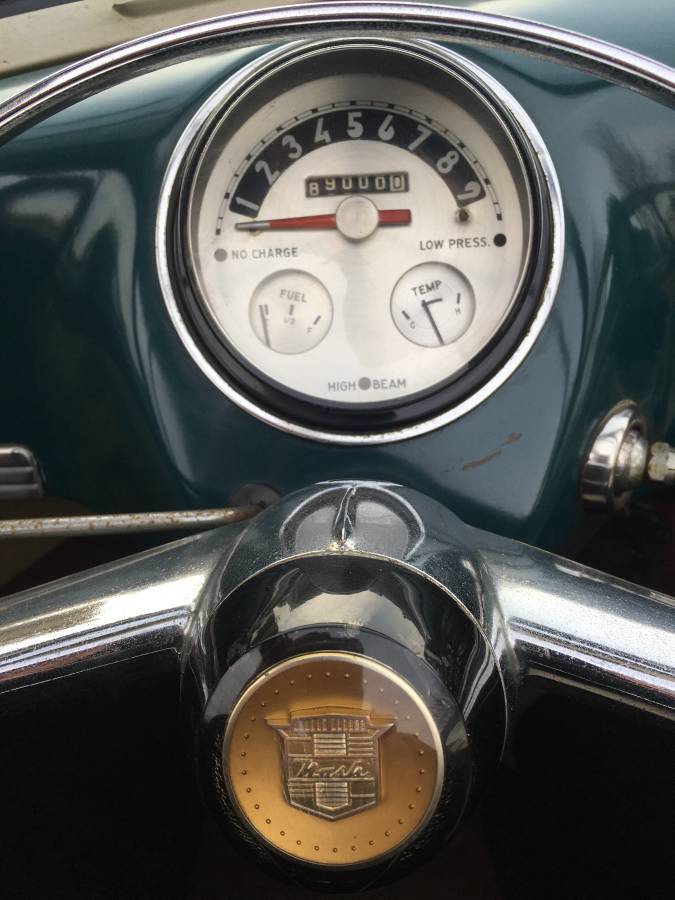 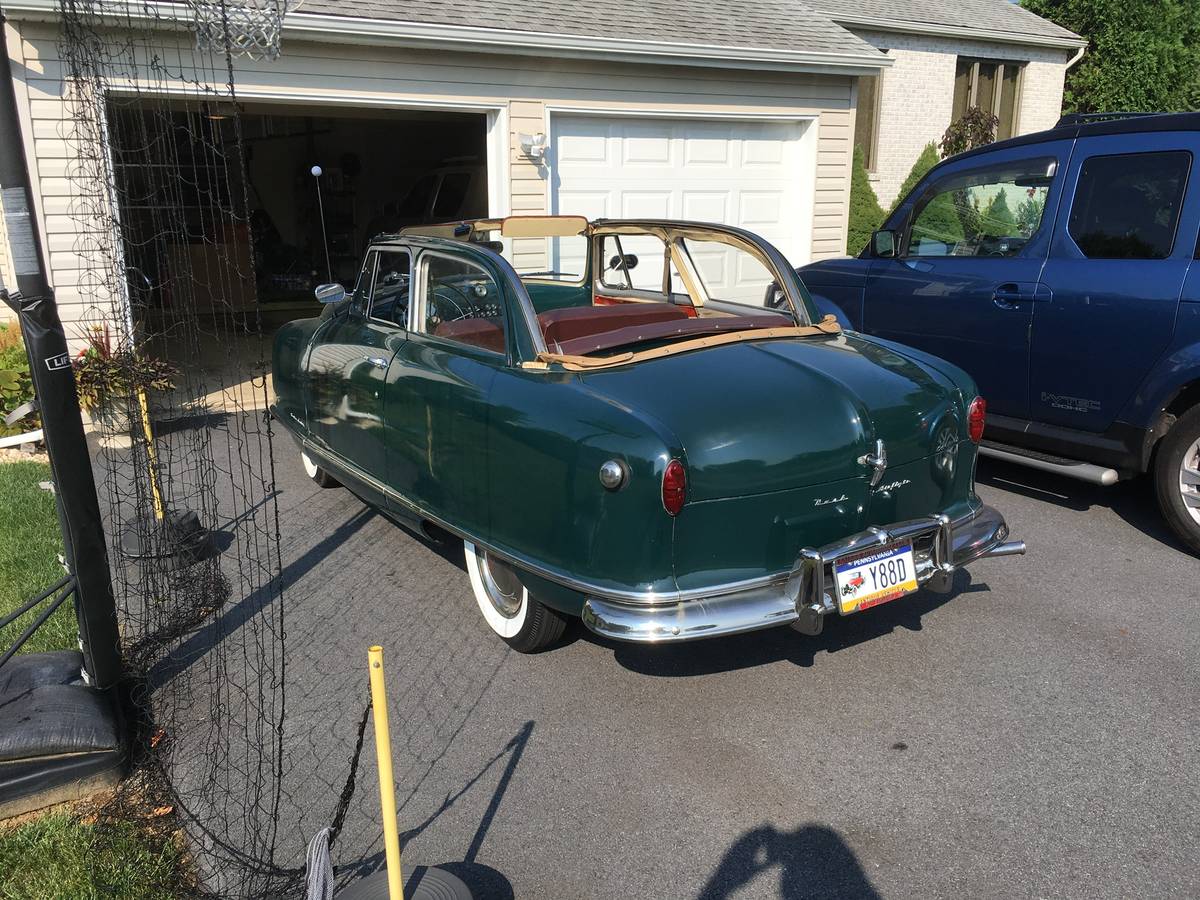 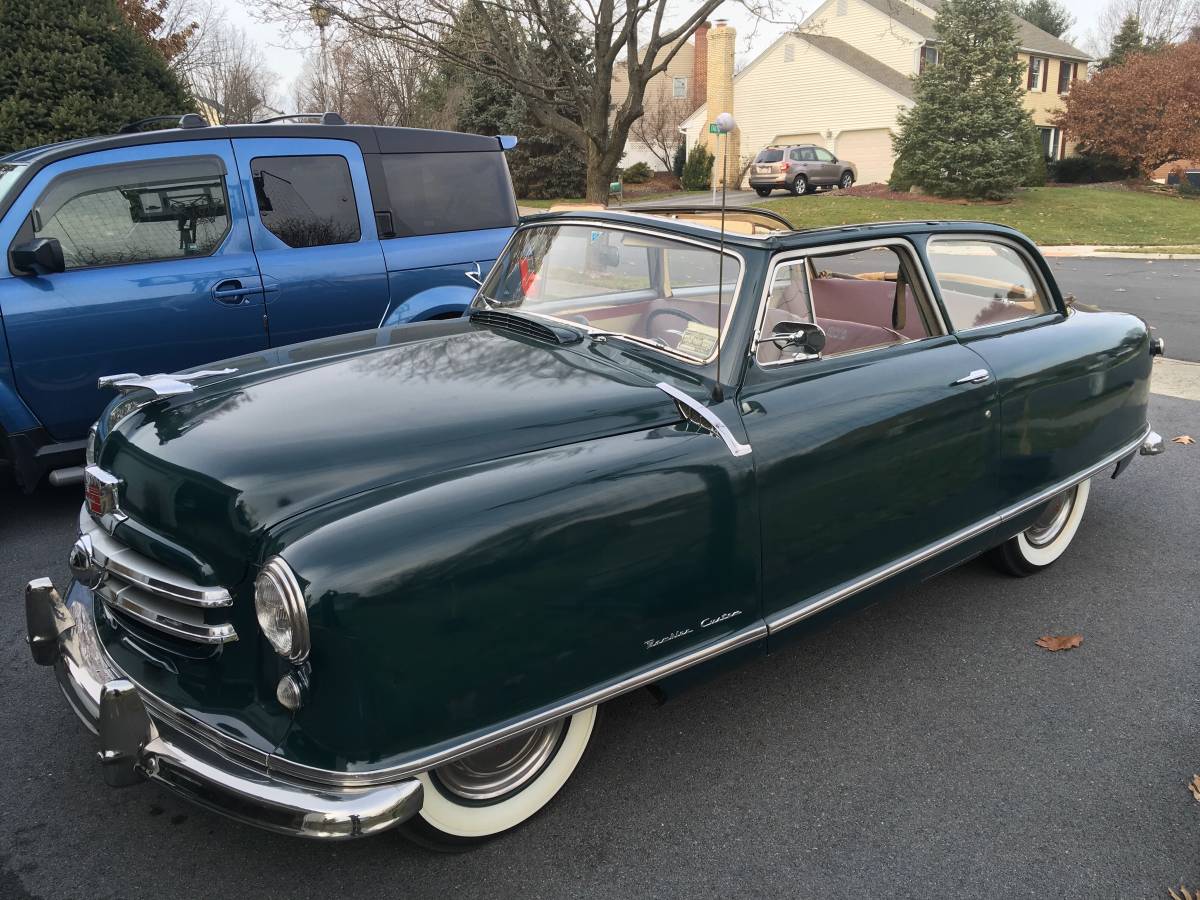 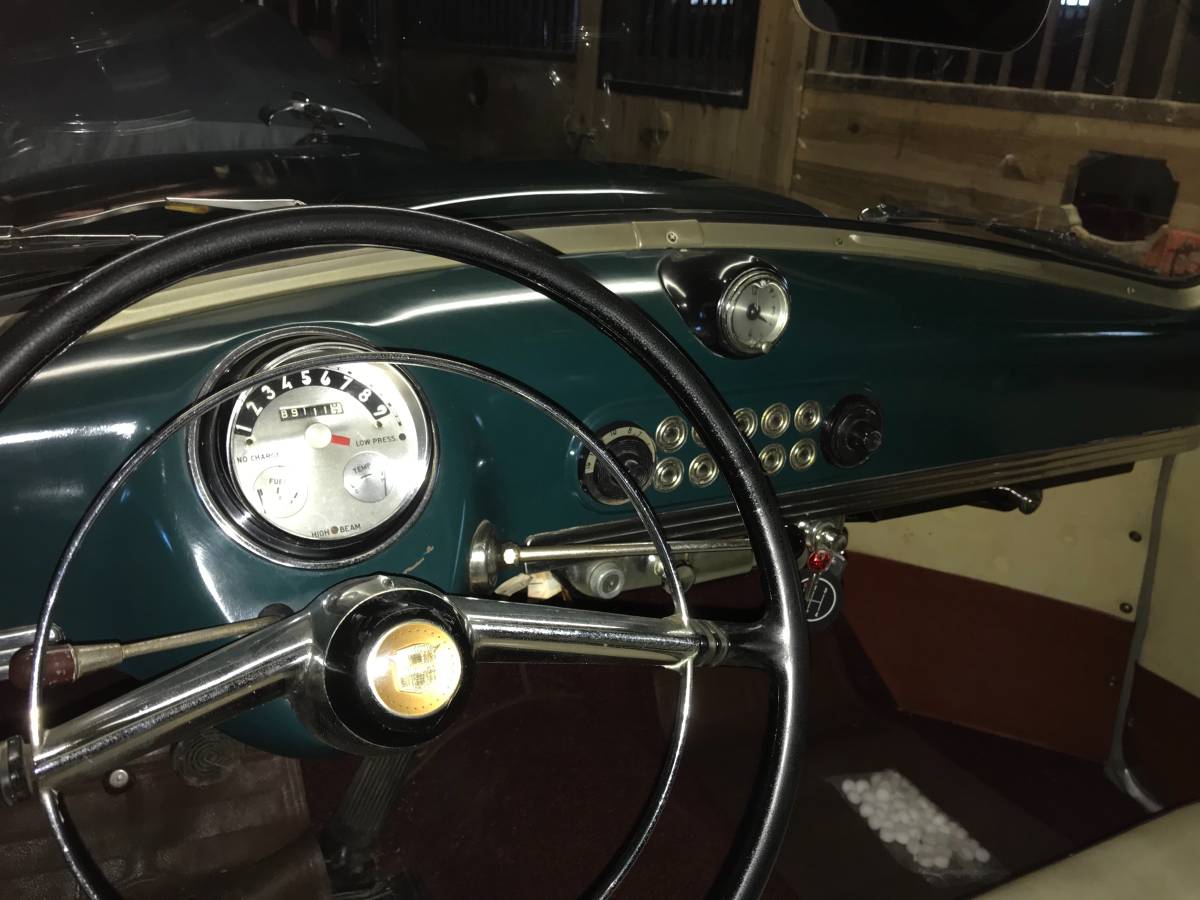 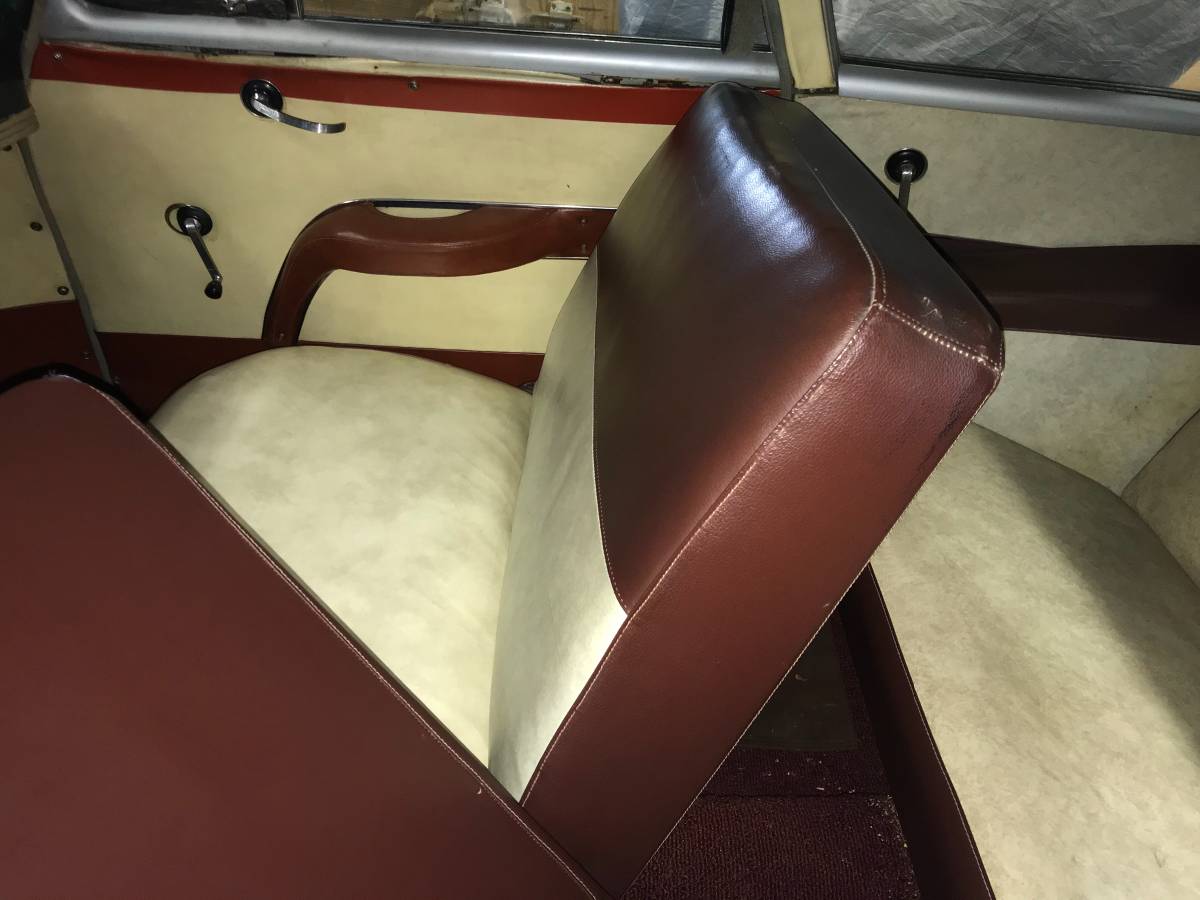 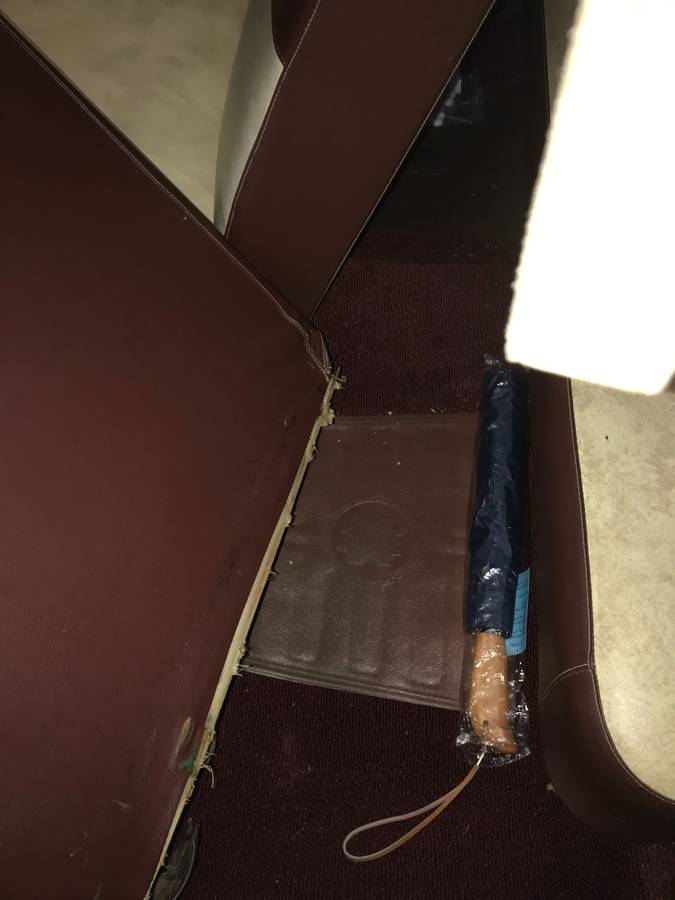 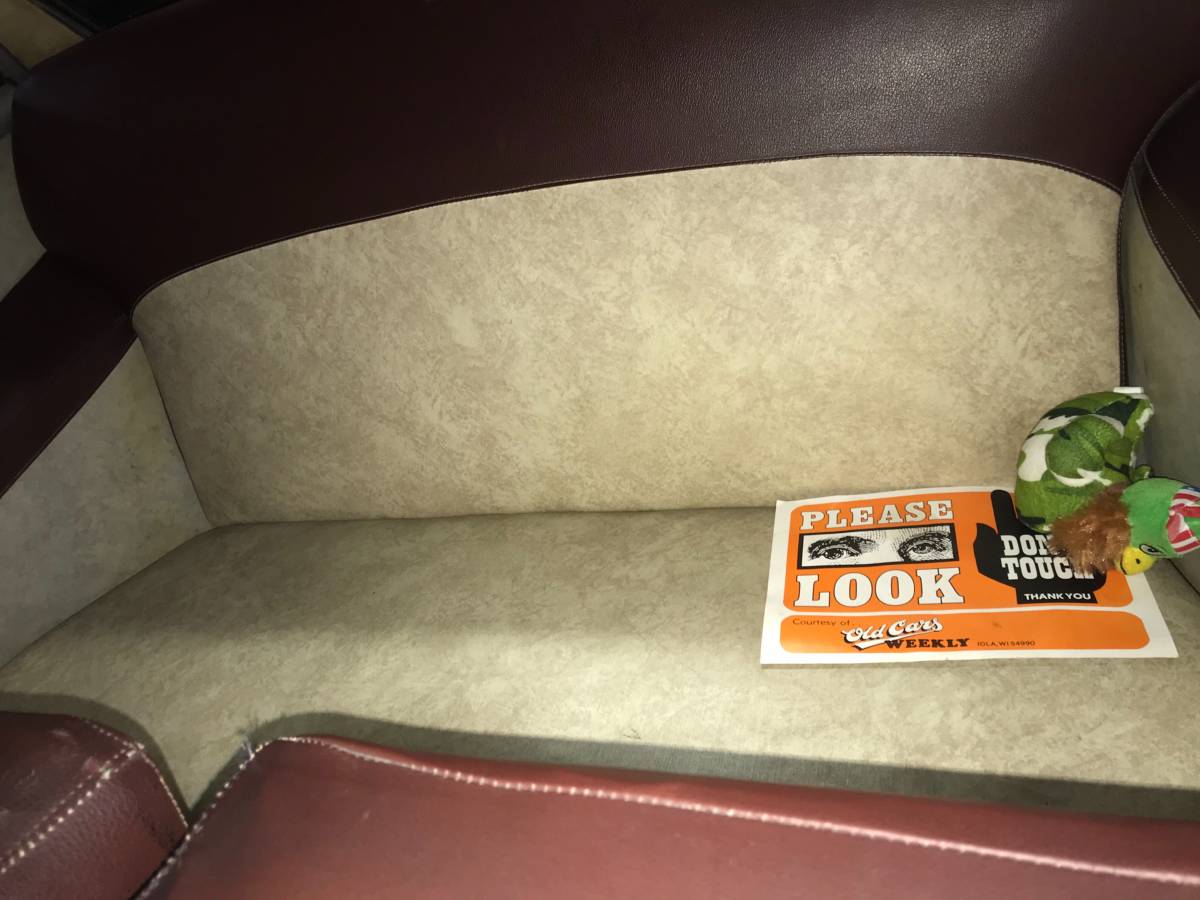 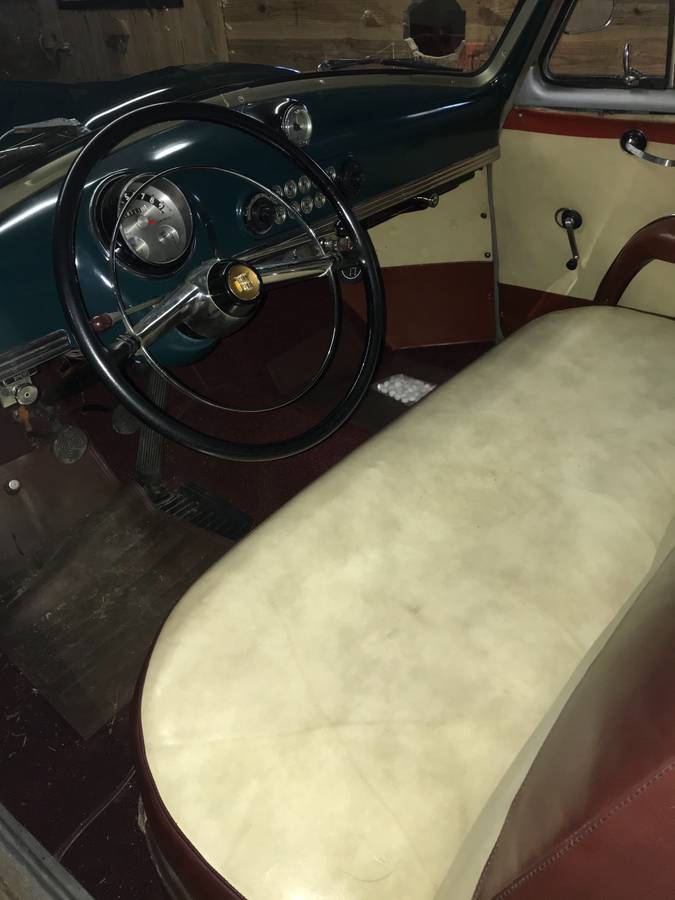 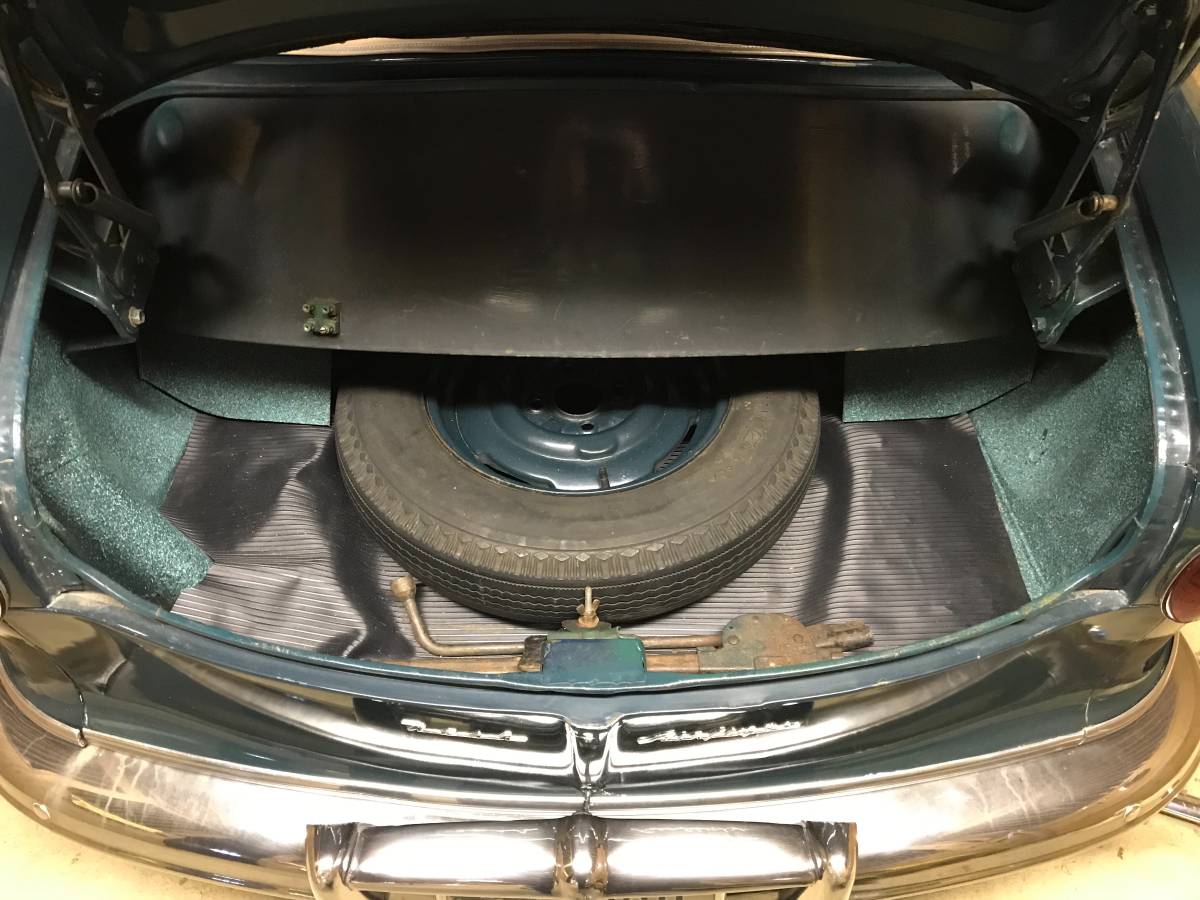 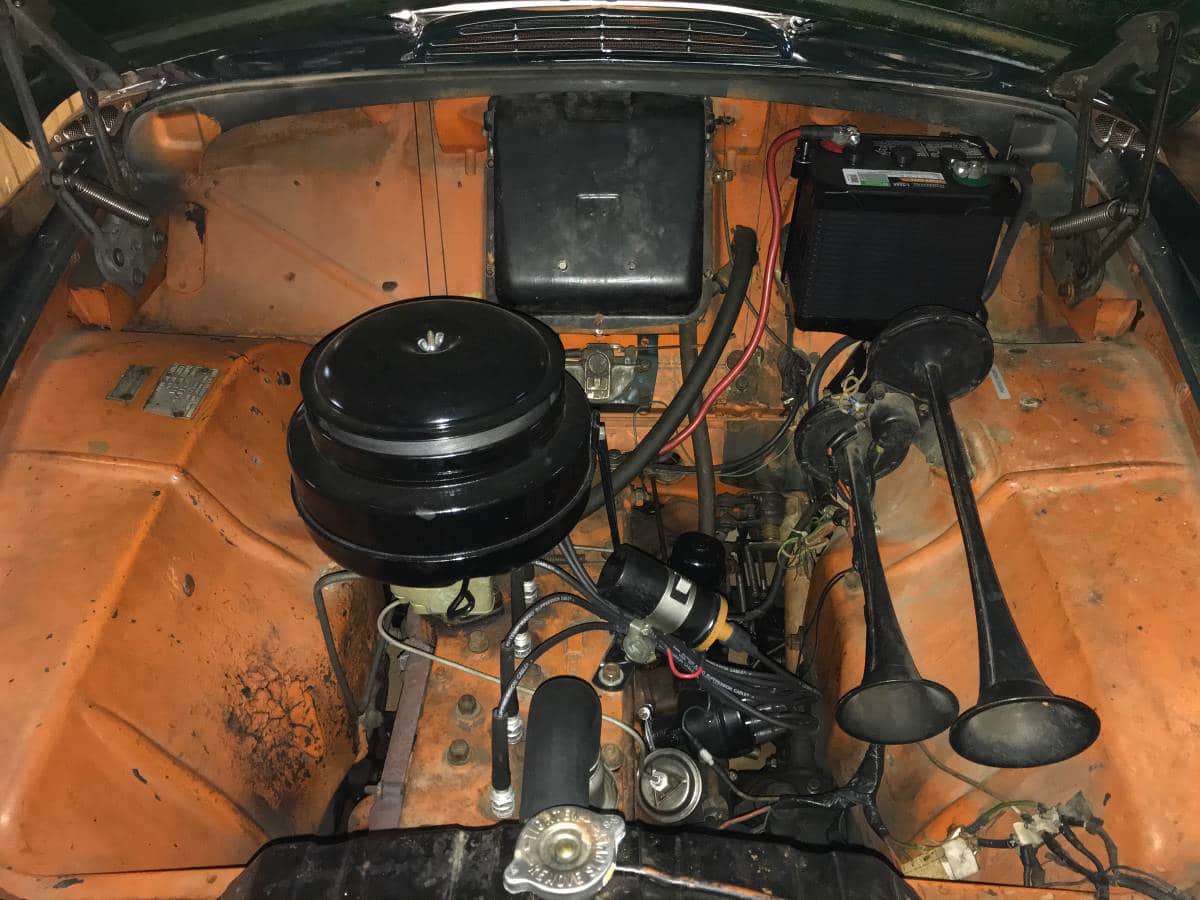 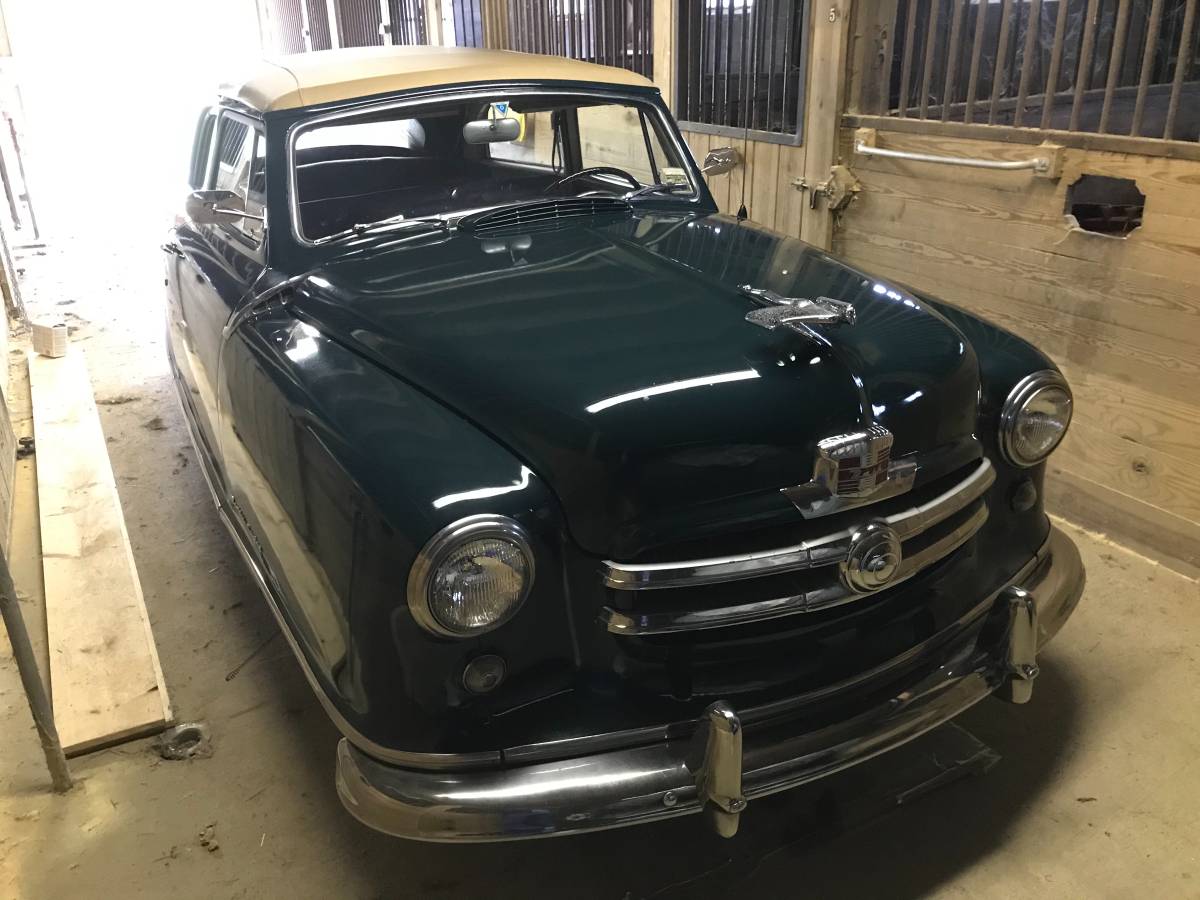 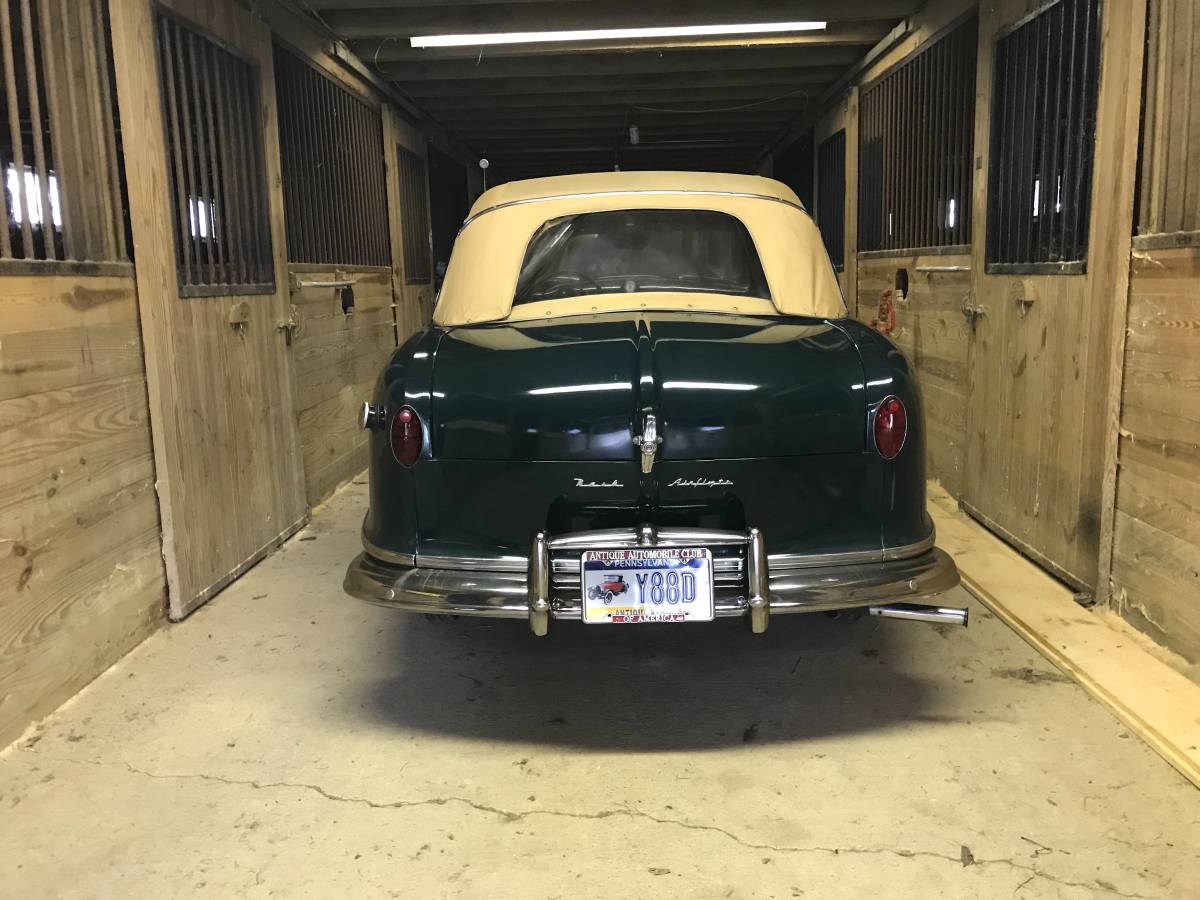 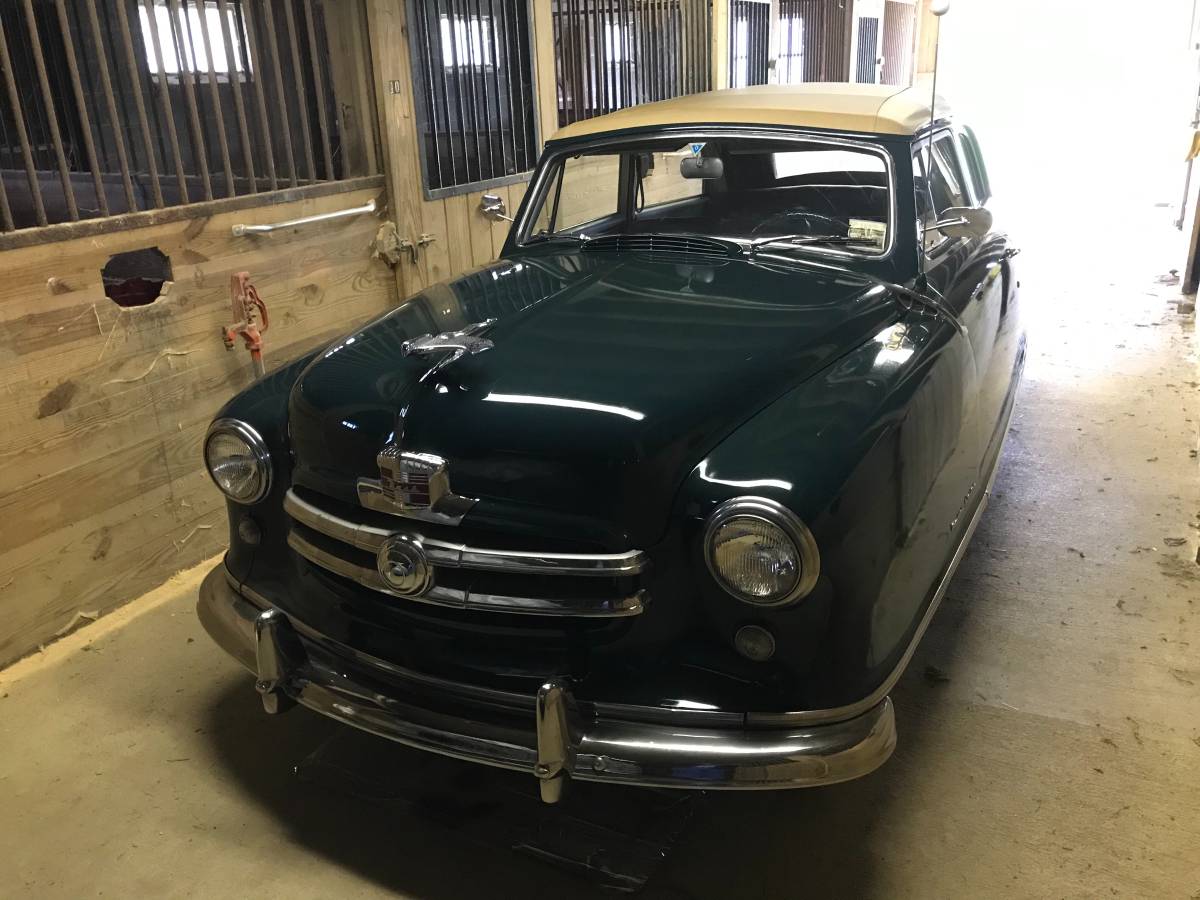 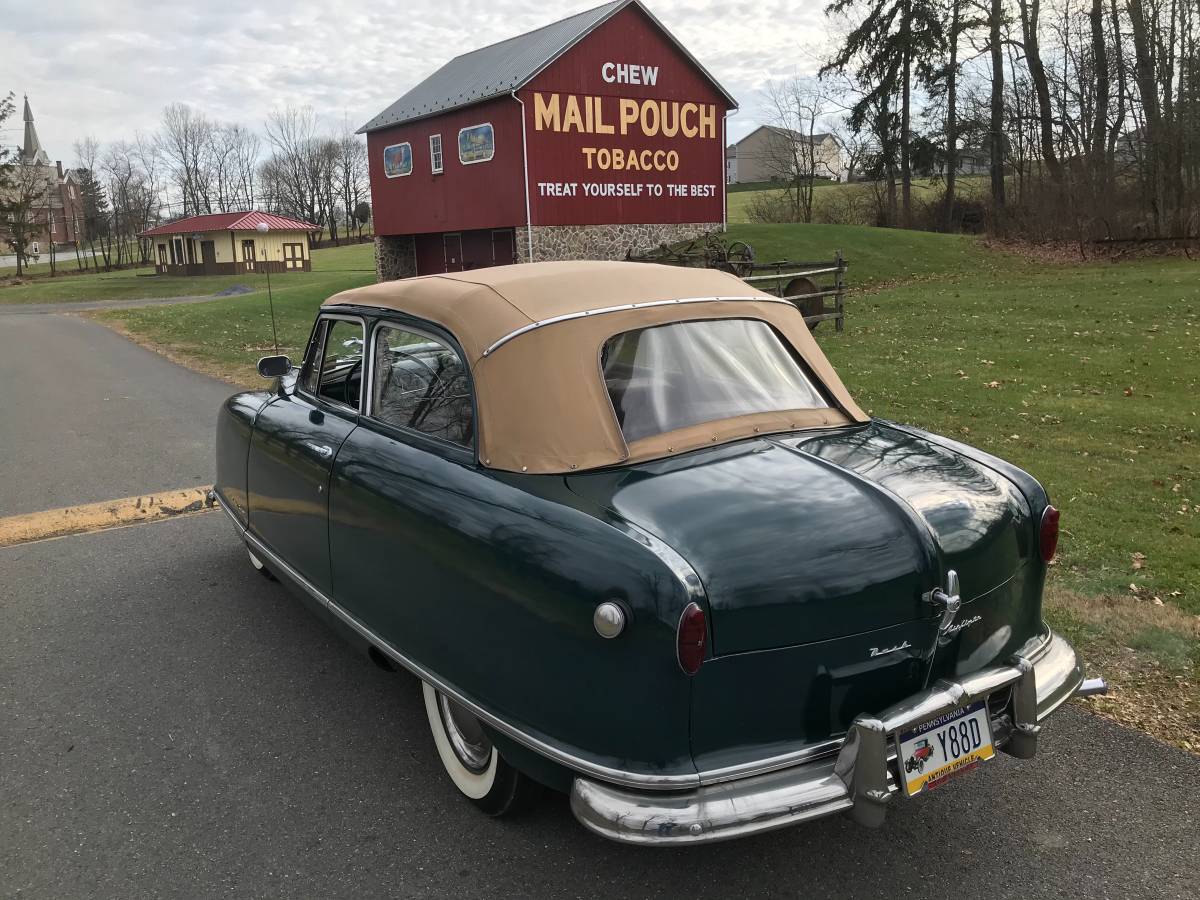 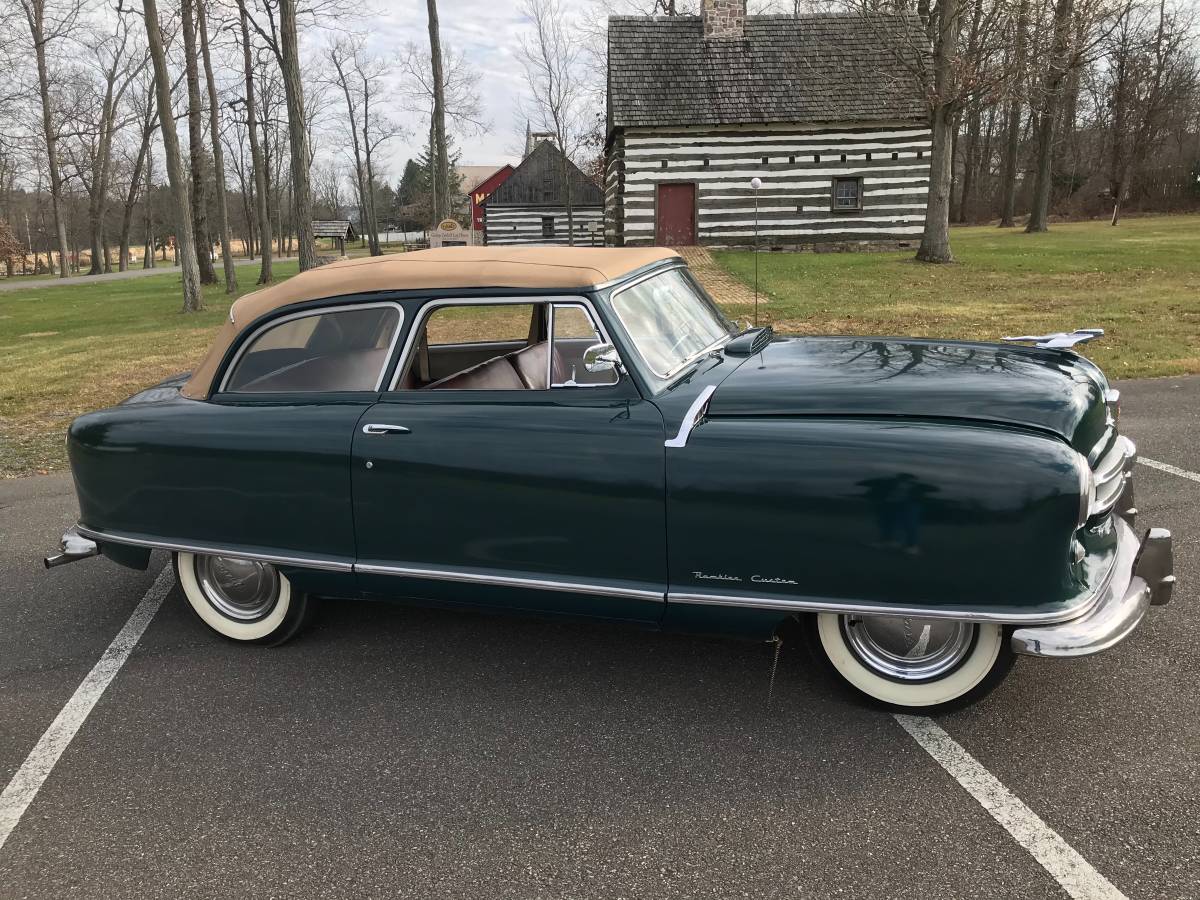 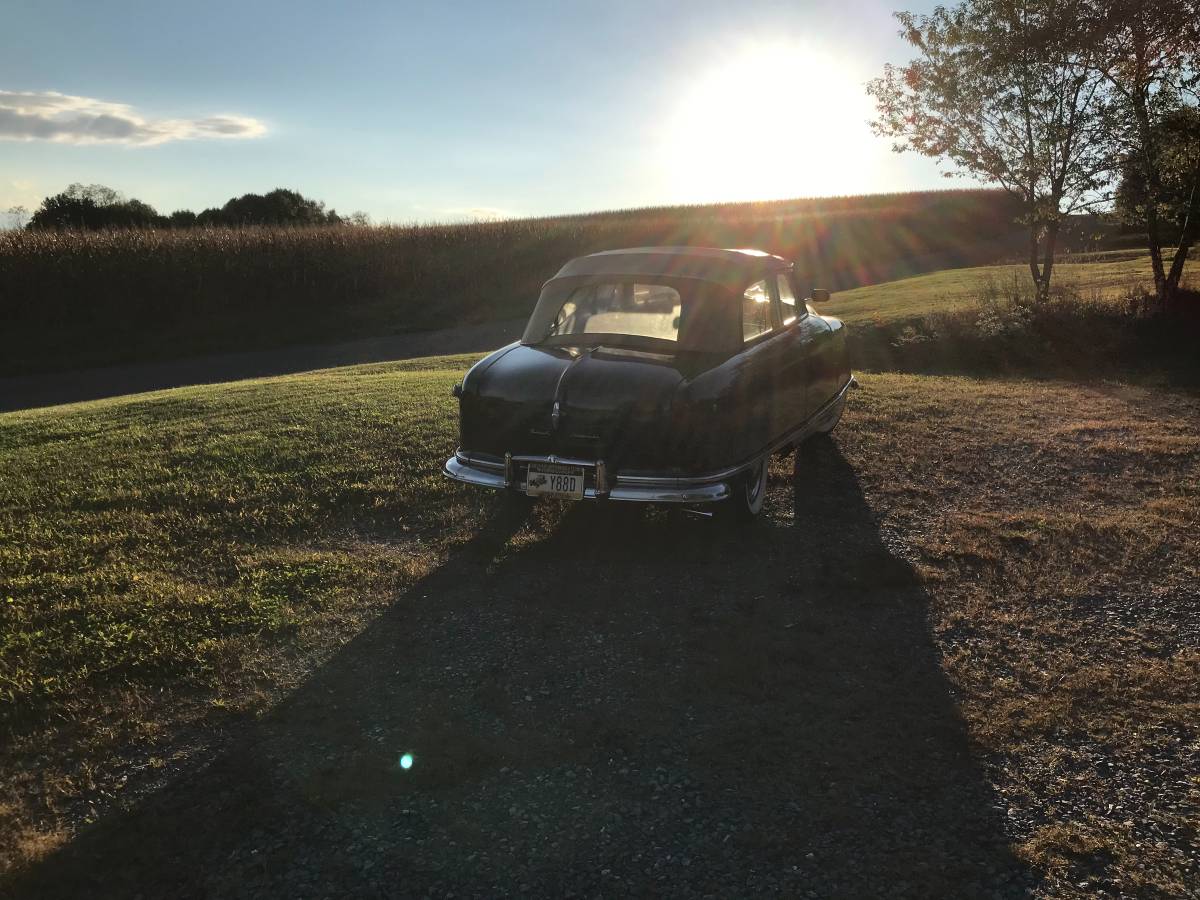 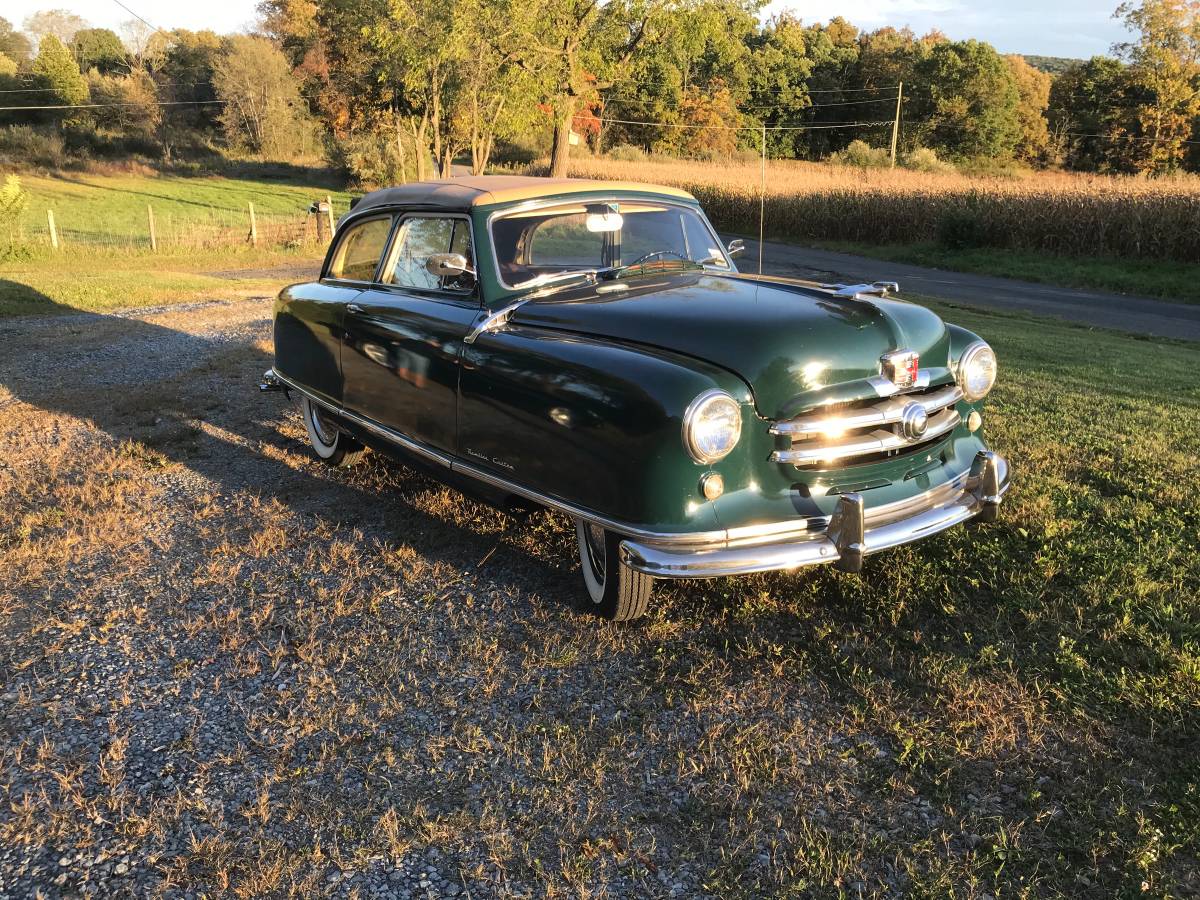 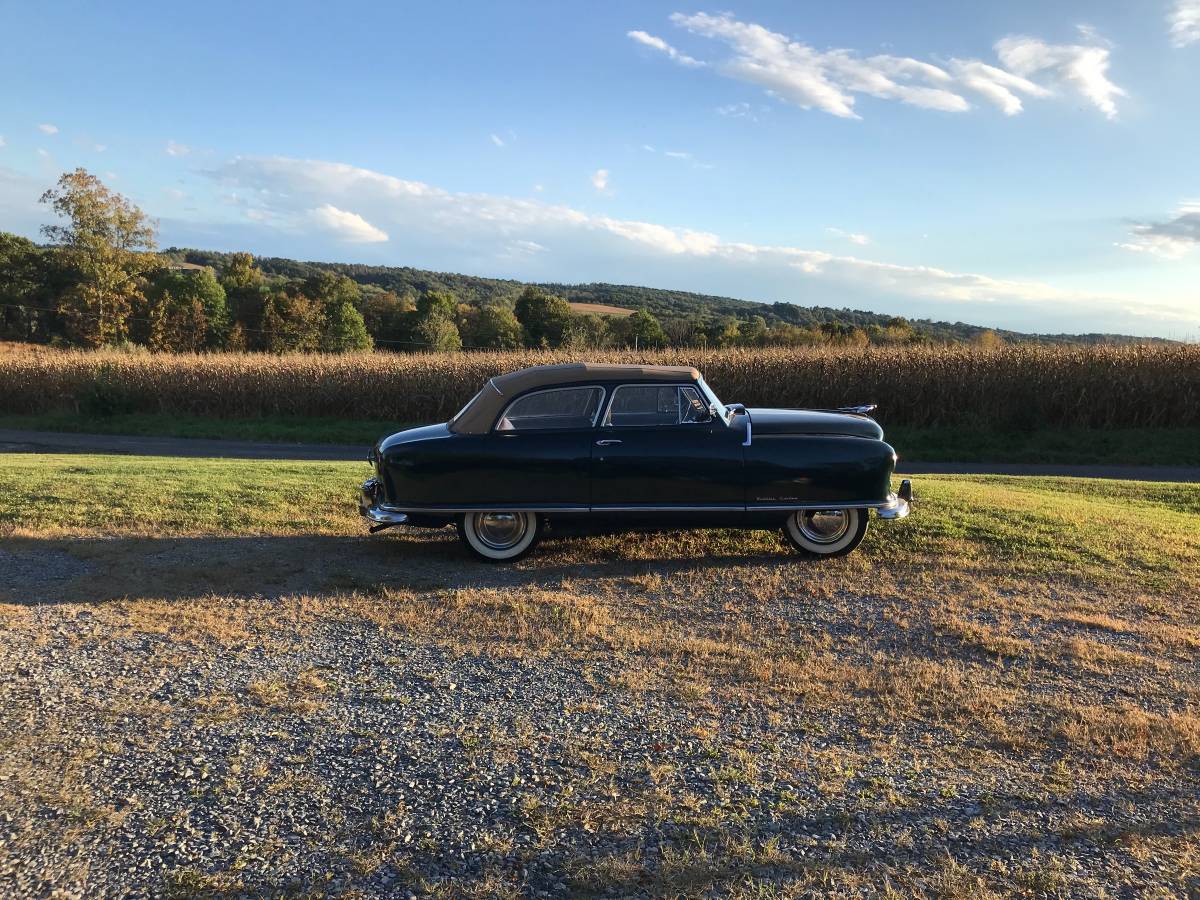 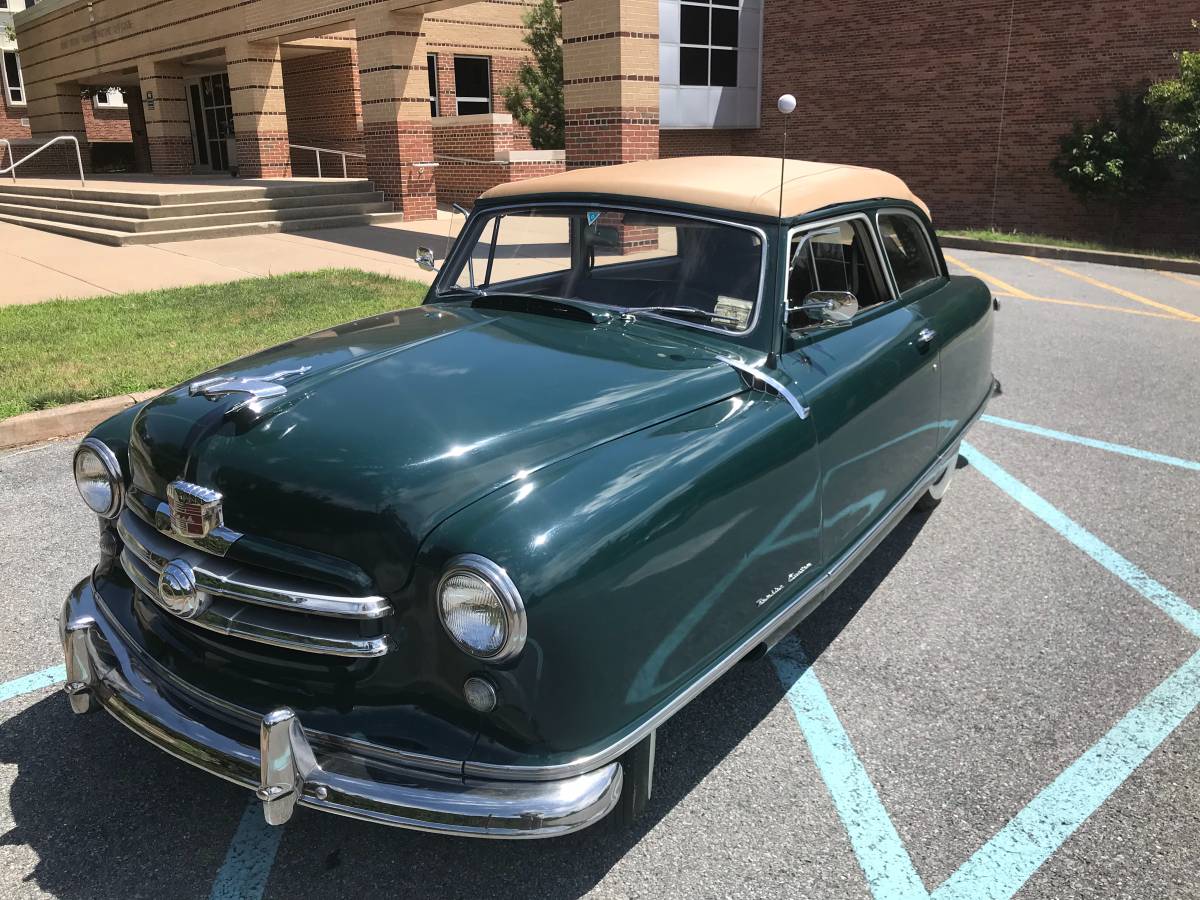 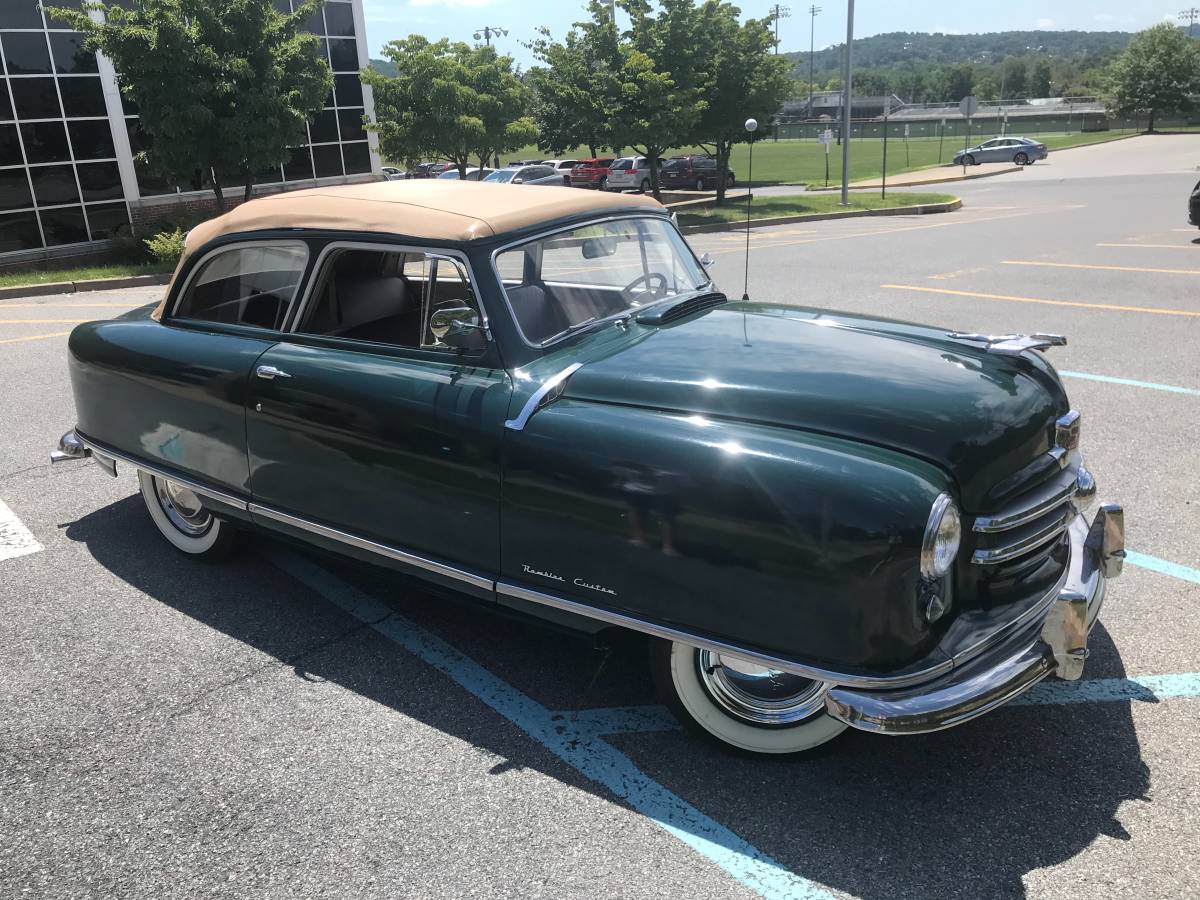 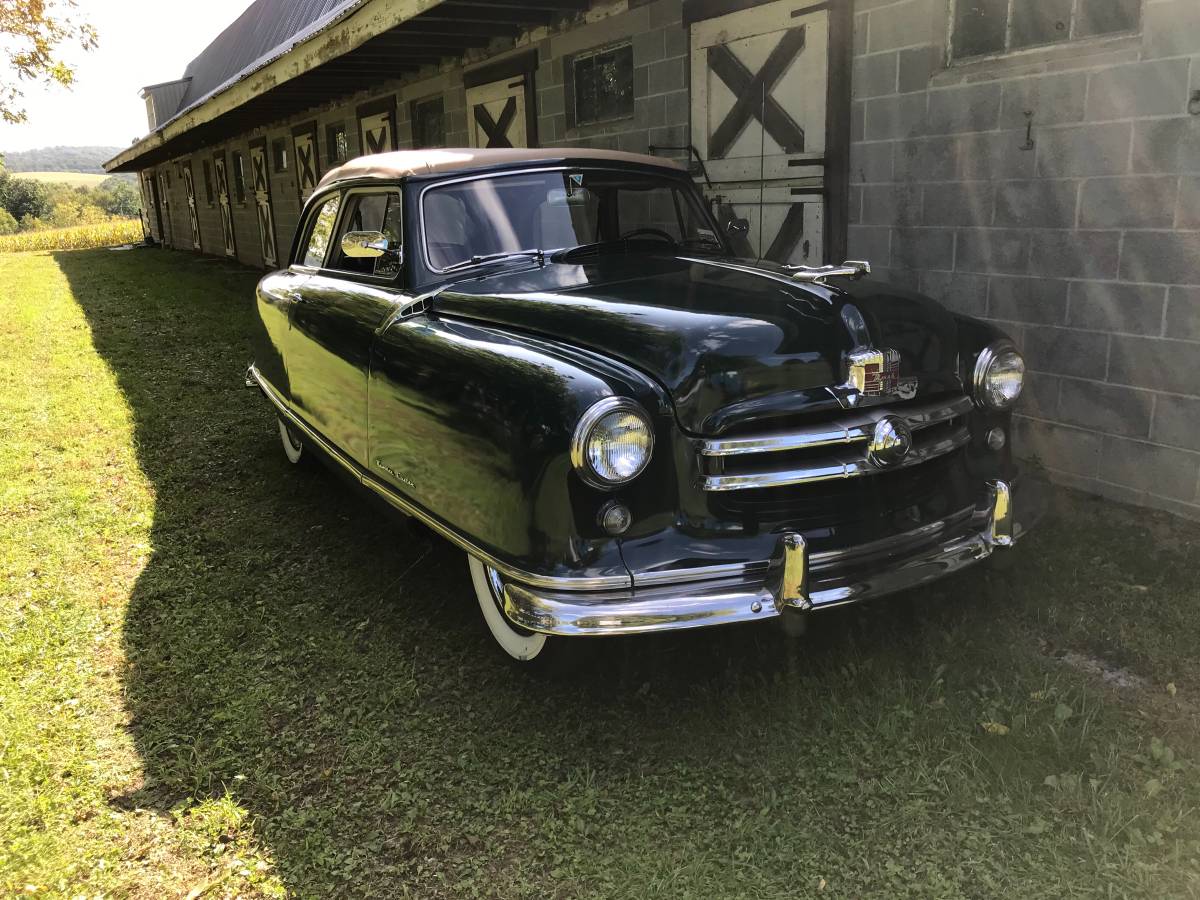 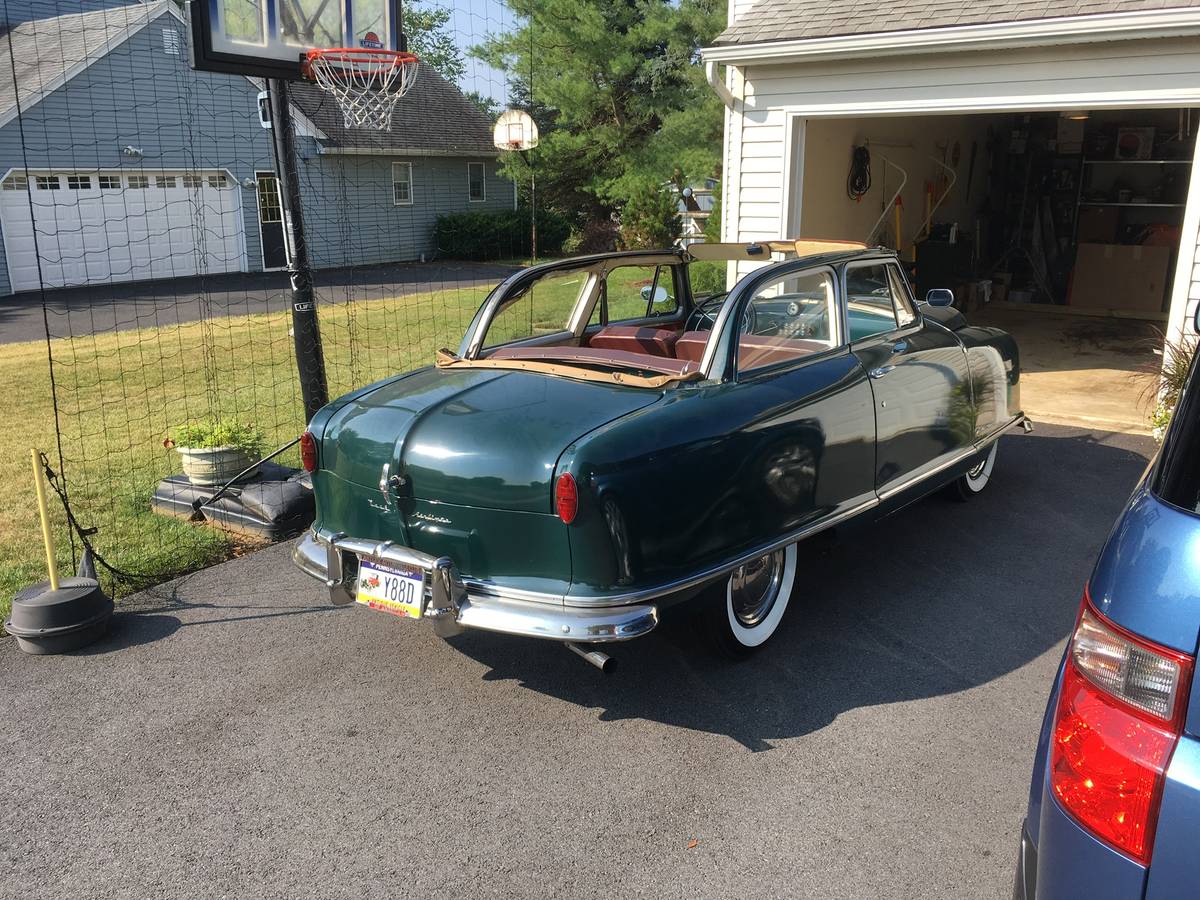 September 20, 2022, Update – We confirmed the seller of this “Classifind” deleted their listing, so we’re now able to call this one “SOLD!” While this one got away, please reach out either by email or call us directly if you’d like to be informed when we come across something similar.

March 23, 2021 Update – Ed, the current caretaker of this beautiful ’51 Nash, confirmed he and his wife have their Rambler Airflyte back up for sale, only this time thy listed it for $19,900. You can message them there if you are serious about buying their car.

February 5, 2021 Update – We just confirmed the listing for this “Classifind” expired, so with no replacement found, we’re assuming this ride is “Sold?”

Nash, the independent automaker that would eventually morph into American Motors when it merged with Hudson, provided consumers with several differentiated offerings over the years.  One of the more interesting ideas was their Rambler Airflyte Landau, such as this restored 1951 example originally listed in December 2020 on Craigslist near Allentown, Pennsylvania. The current caretaker has it listed for $19,900.  Comparing this price against the Hagerty Insurance Online Valuation Tool confirms this private seller their Rambler priced between the #4 “Fair” (Daily Driver) estimate of $16,100 and the #3 “Good” estimate of $23,400.

Nash launched its new Rambler in the spring of 1950 only as an upmarket two-door convertible and called it the Airflyte Landau.  Unlike traditional convertibles, Nash designers kept the traditional steel side frames and windows of a coupe in place while incorporating a sliding top mechanism.  Not only did this save on production costs once the coupe version was later launched, but Nash Marketers also claimed the top design to be “Rattle Free” compared to traditional convertibles.  Without the weight of a roof and with a low wind resistance body design for the time, the inline 6-cylinder engine could deliver solid performance and deliver fuel economy up to 30 mpg, especially when equipped with the optional automatic overdrive.

The new Nash Rambler came only in a convertible body. This style had a higher price in the marketplace and incorporated more standard features that make the open-top models suitable more for leisure-type use than ordinary transportation. With a base price of $1,808, the Nash Rambler was priced slightly lower than the base convertible models from its intended competition. To further increase the value to buyers, the Nash Rambler was well equipped compared to the competition. It included numerous items as standard equipment such as whitewall tires, full-wheel covers, an electric clock, and even a pushbutton AM radio that were available at extra cost on all other cars at that time.

Here’s a commercial from 1950 showing the Airflyte’s unique top in action:

Vintage Rambler Airflytes rarely come up for sale and this driver-quality example appears to a great way to enjoy the collector car hobby. The owner’s description indicates this Nash is thoroughly sorted and kept nicely original.  Good luck with the purchase!

89,000 original miles. Three-speed on the column. Car is considered in number three condition, valued by Hagerty at $23,000. A number one condition is valued at $51,000. Almost the entire car is original. NOS parts are used when needed. New Cocker whitewalls, entire brake system, suspension, and on and on. Owned for four years. Invested over $25,000. All restoration documented. The top does go up and down slowly. I drive it every week for about an hour or so. It is currently stored away in a barn for winter. There are 4 extra hubcaps, a head gasket, every possible original manual (one very hard to find), and various collectibles.

This is the same model used as Lois Lane’s car in Superman. Also, the same model Marilyn Monroe owned personally and used in parades. Last but not least, this is the car from the song beep beep. I’m not wanting to sell, but must for financial reasons. My family and I have enjoyed this car tremendously. When we drive it we are amazed how many people stop, smile, and wave. It’s quite priceless in it’s own way. I could go and on.