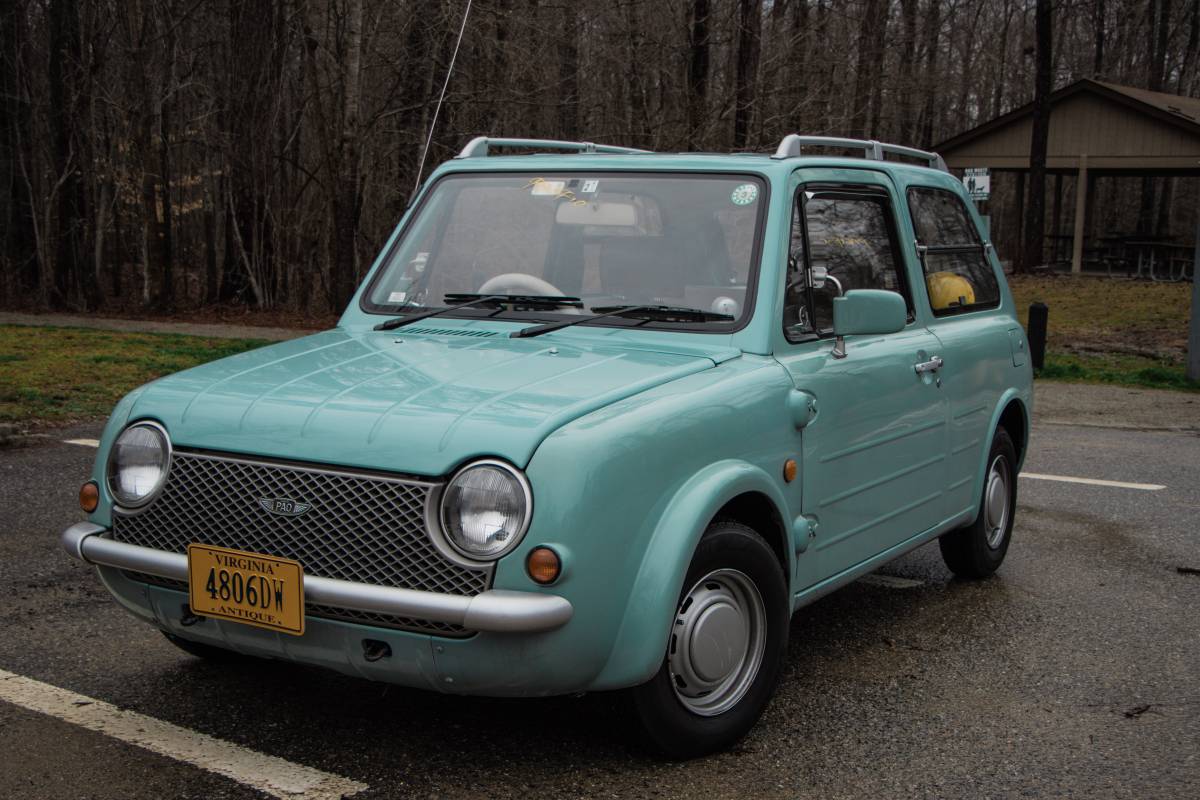 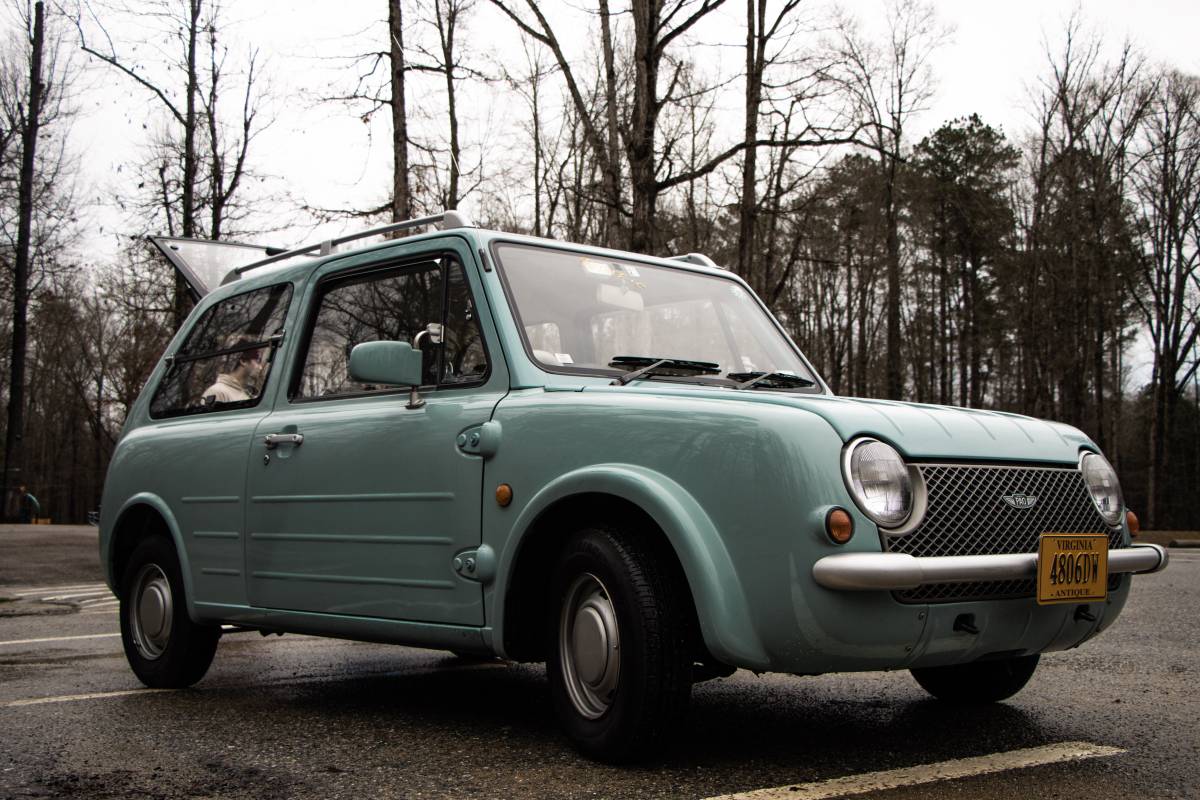 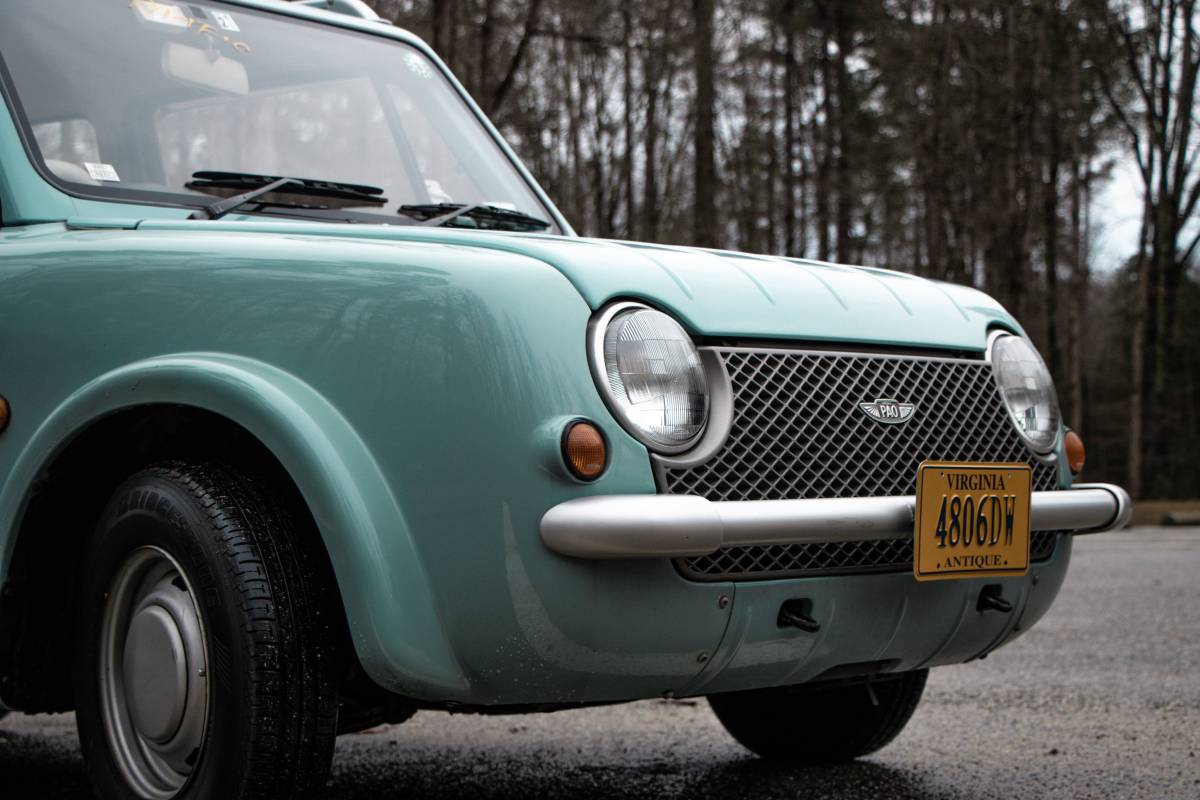 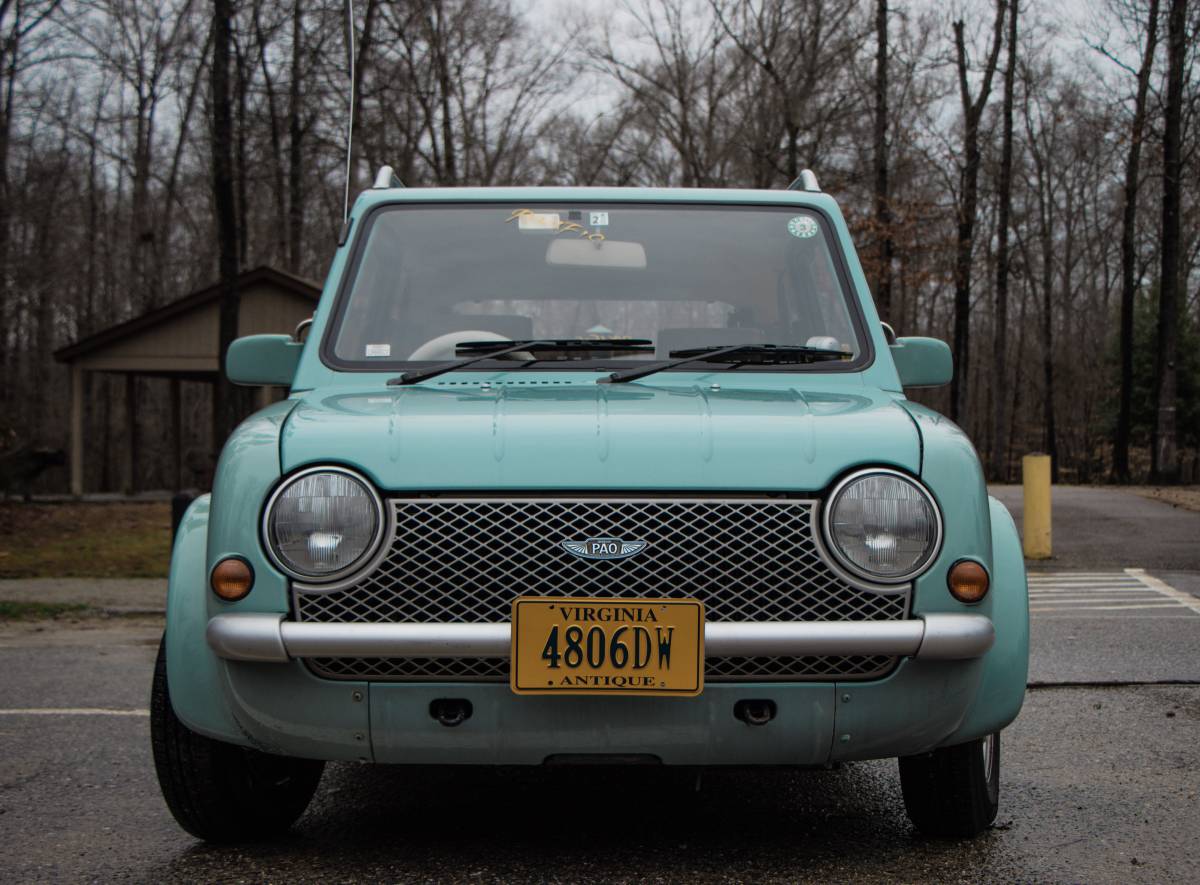 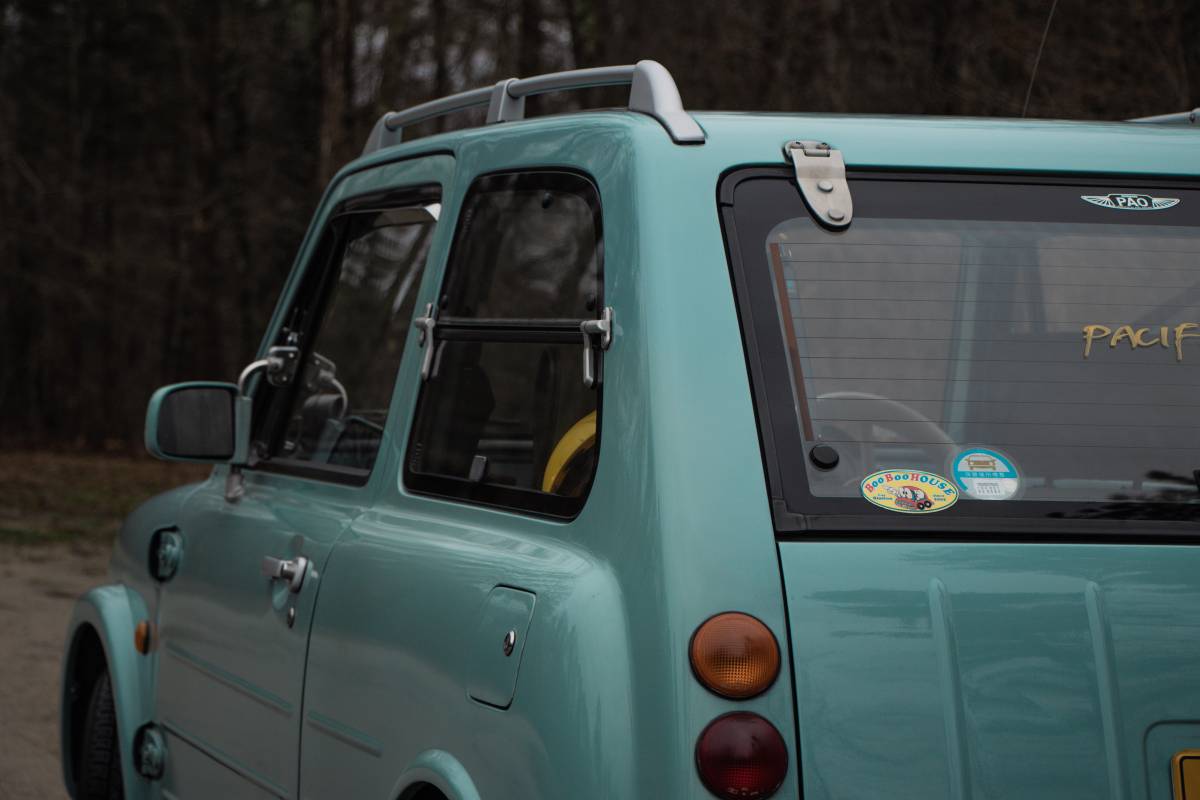 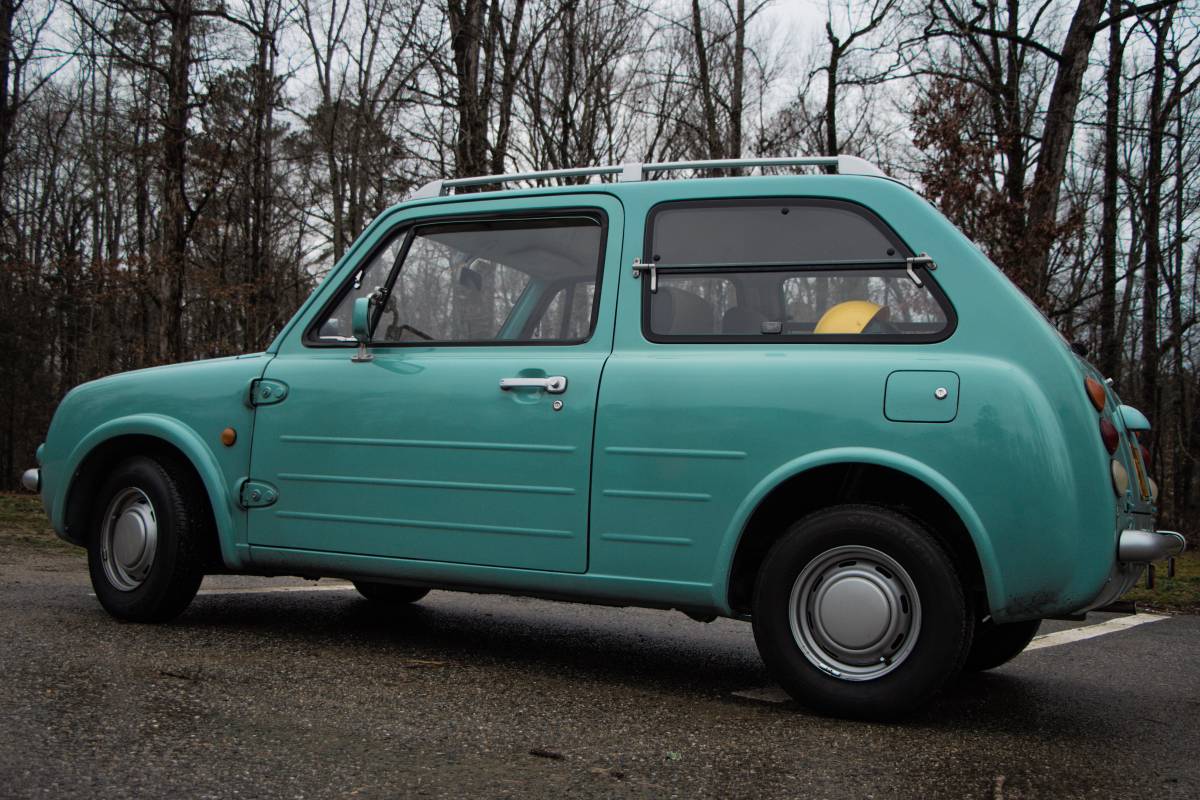 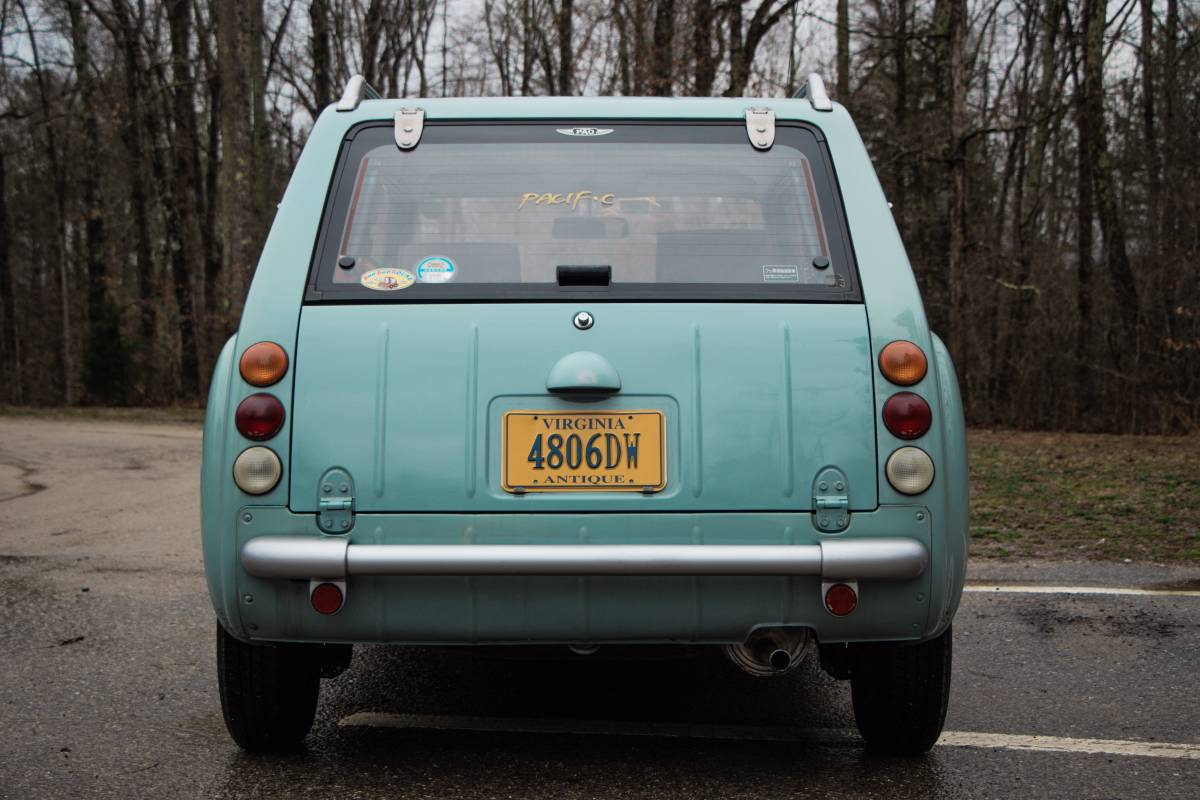 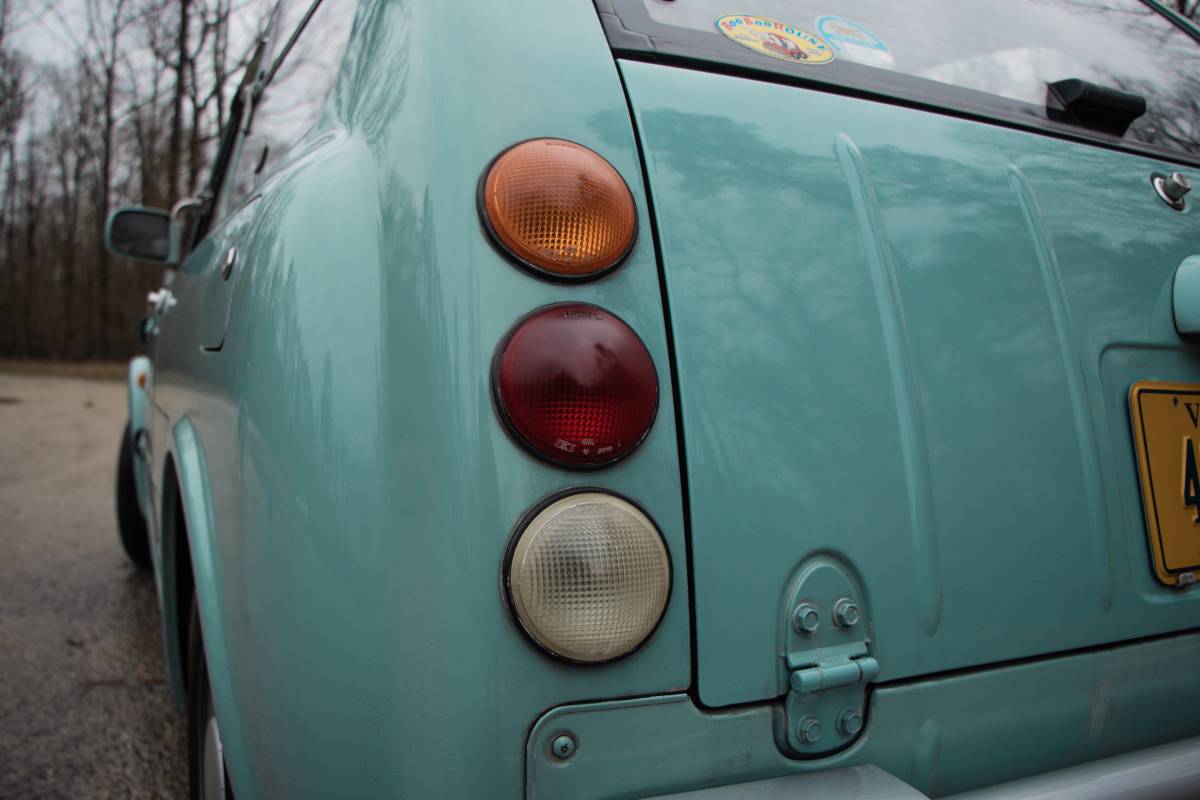 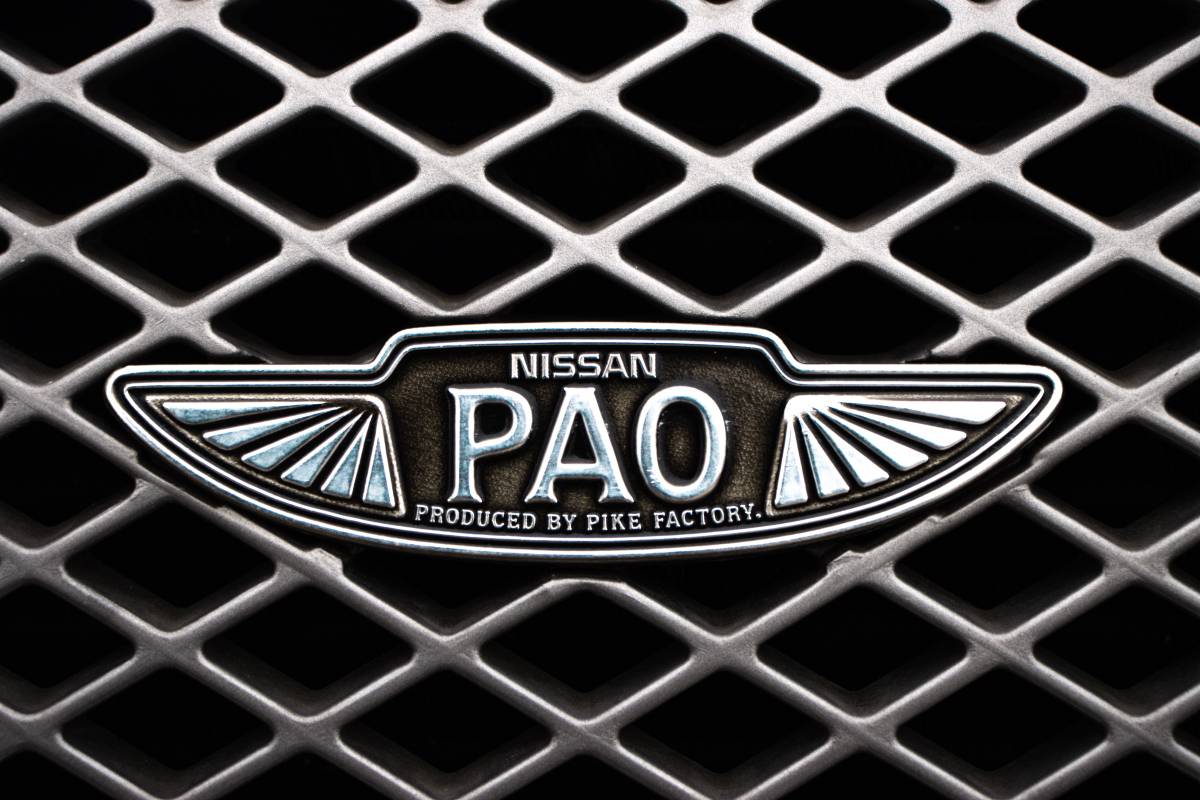 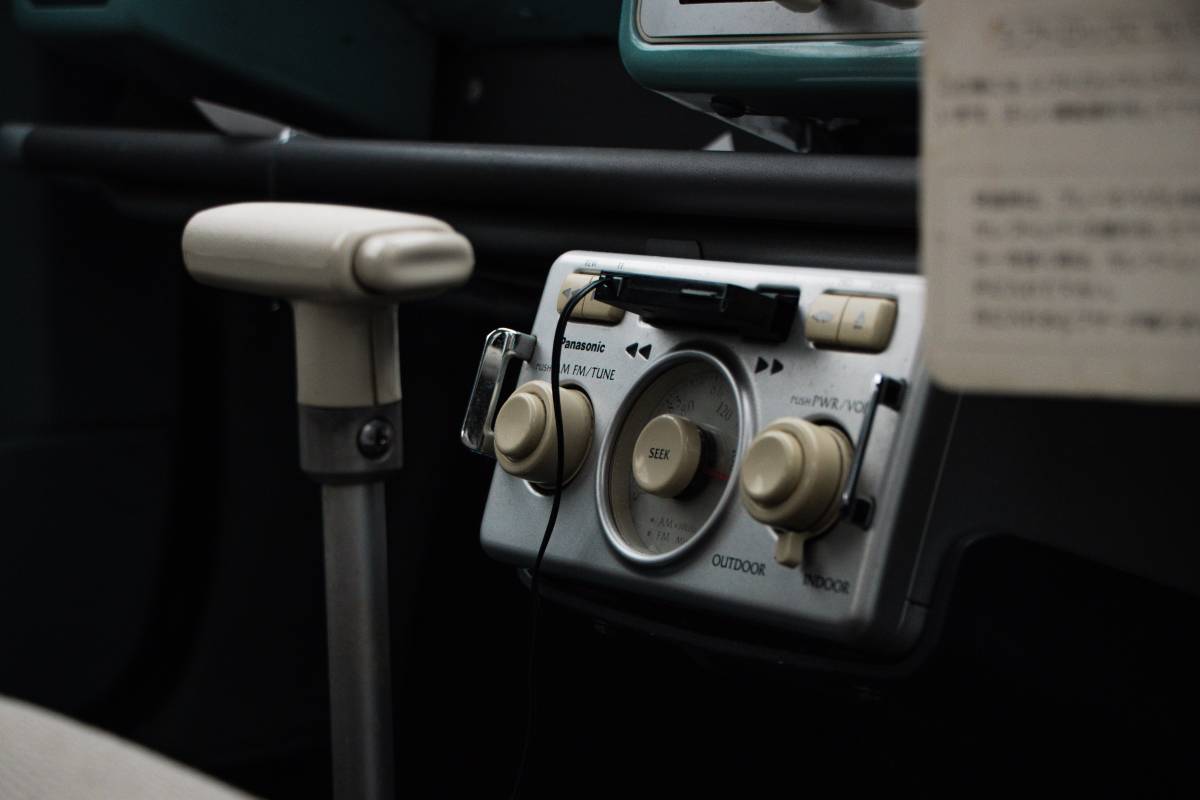 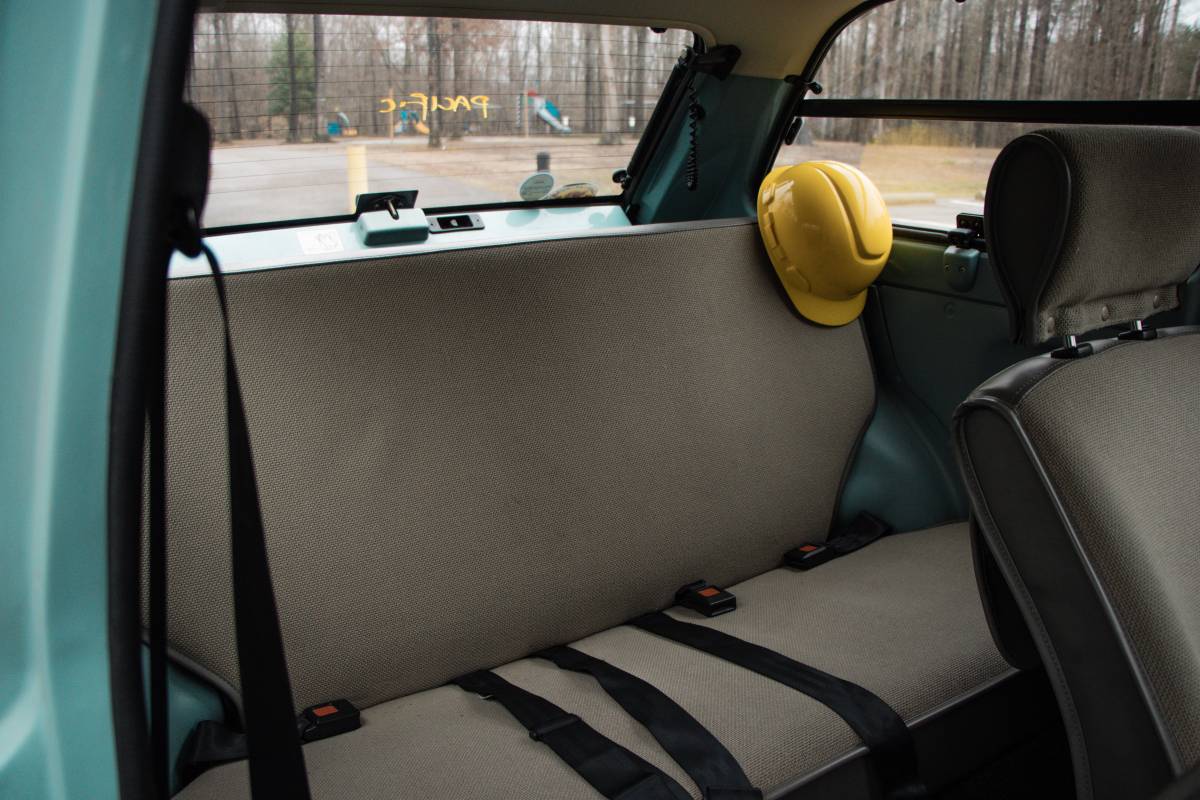 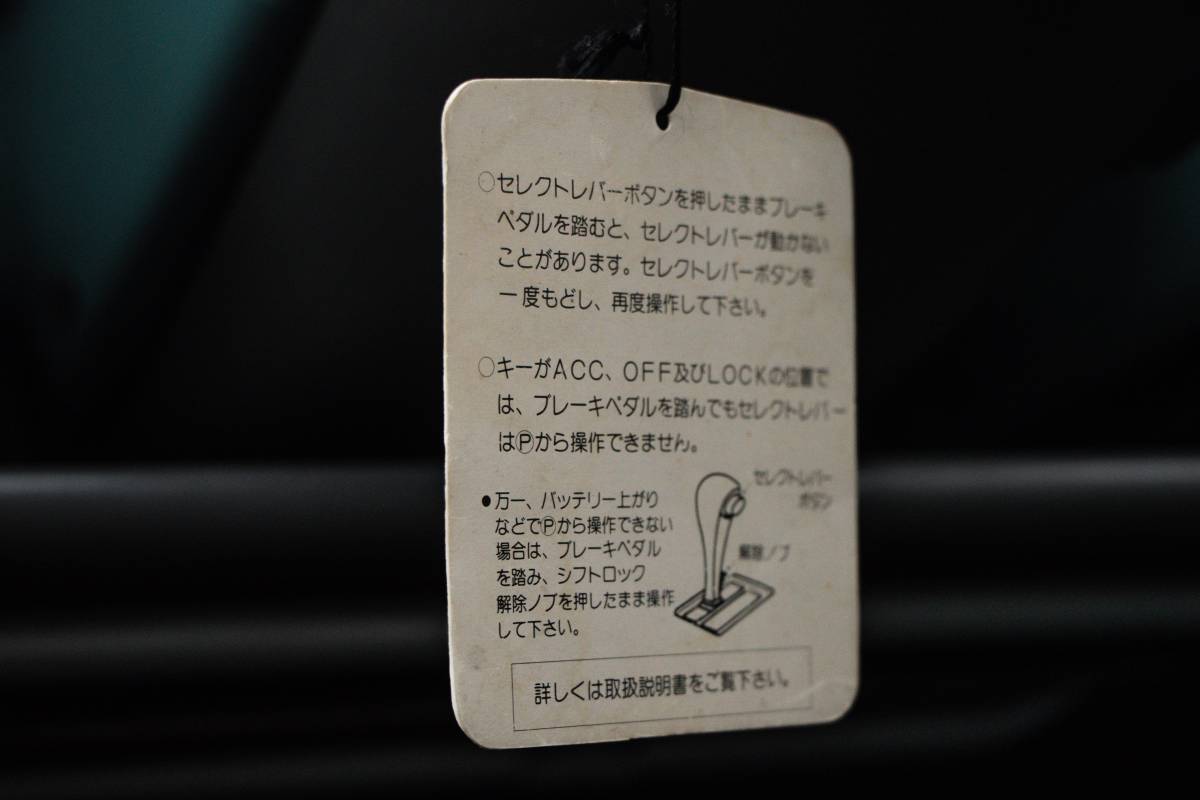 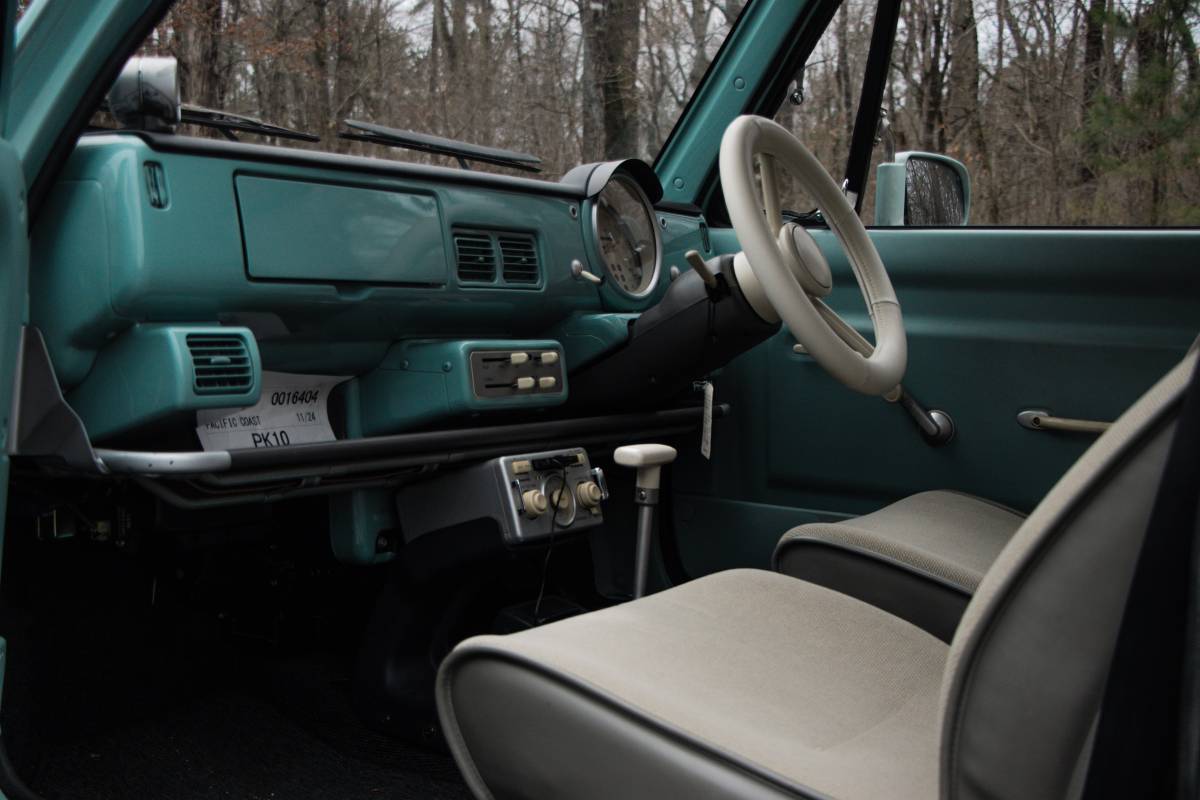 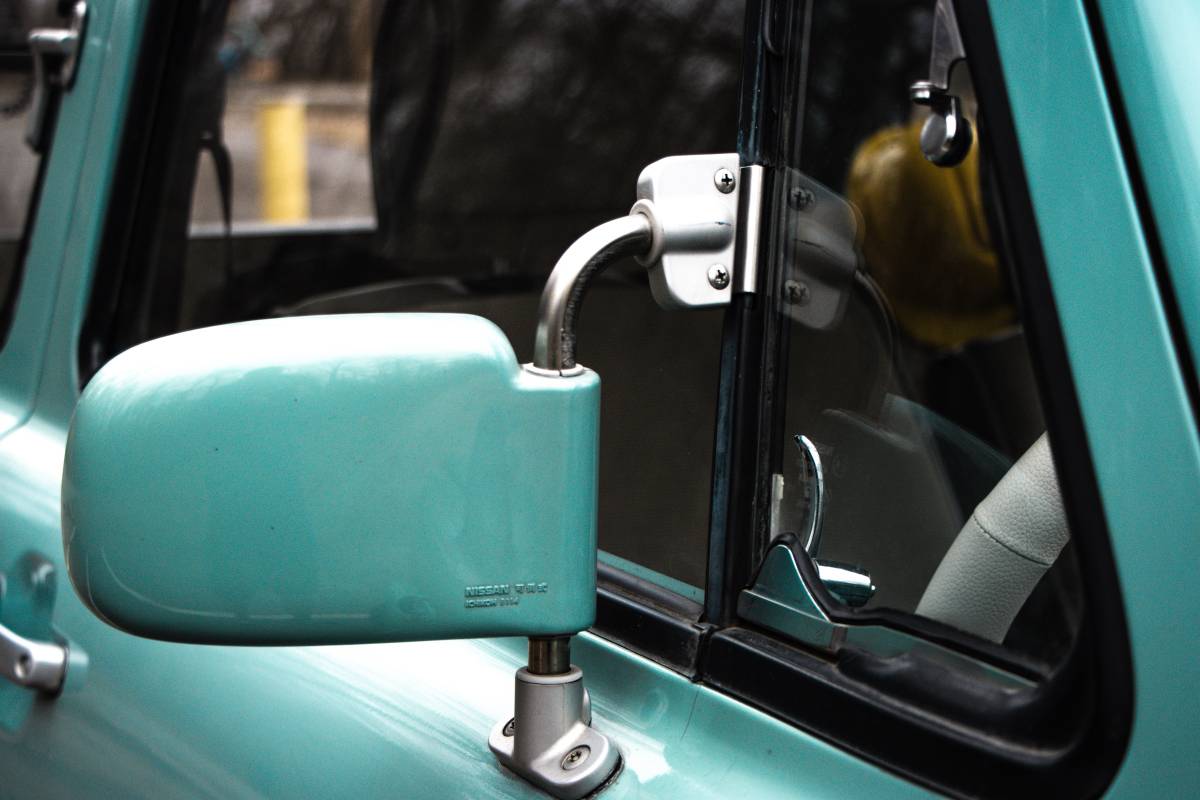 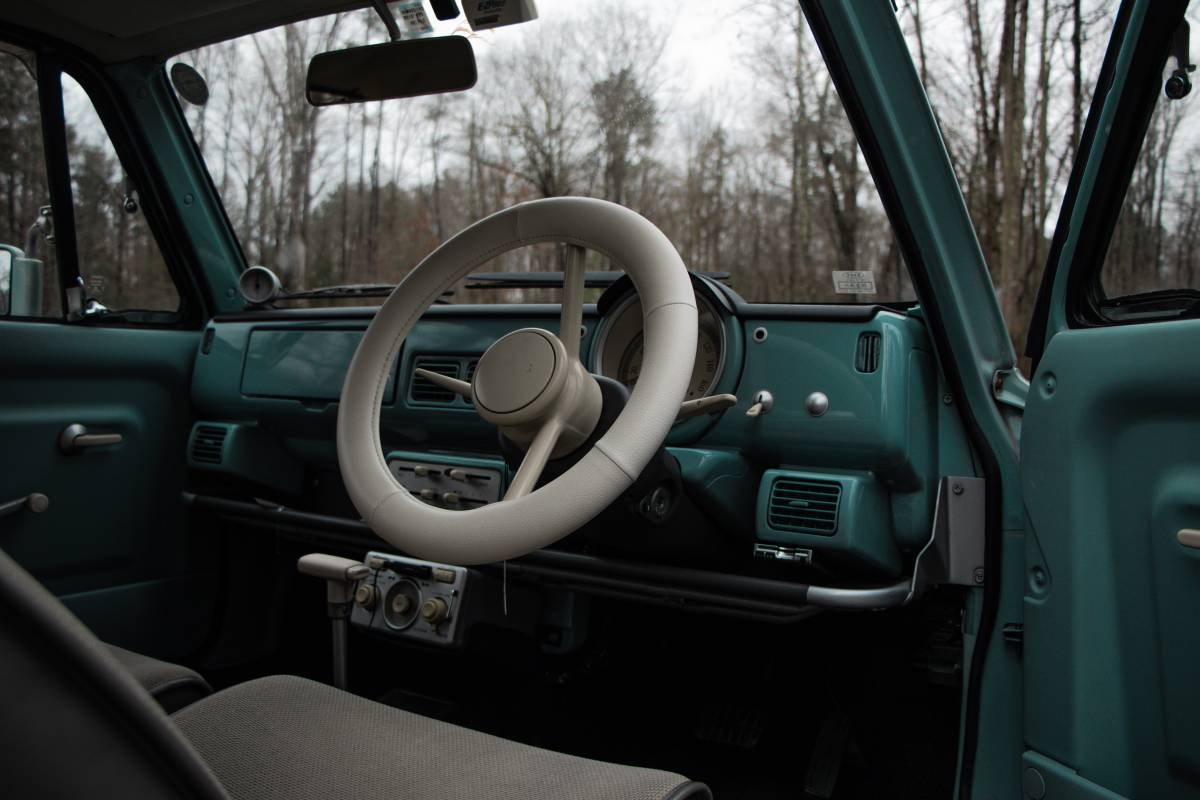 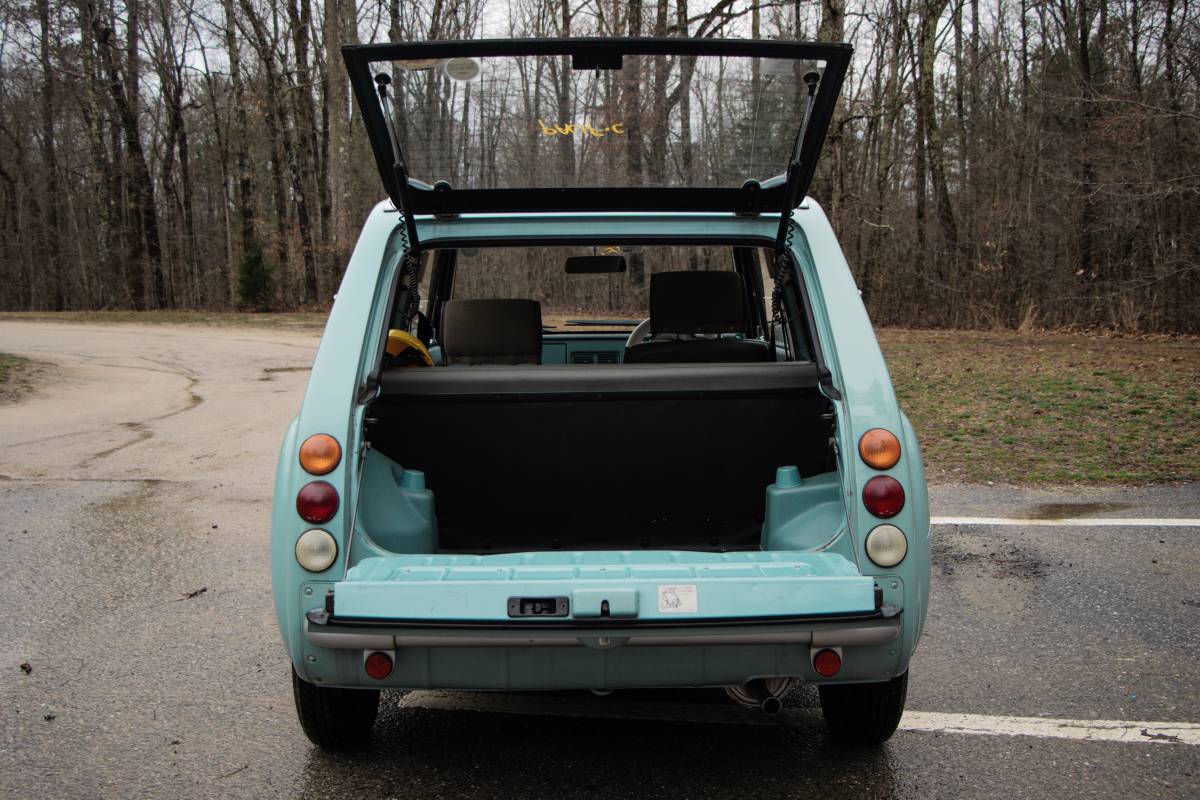 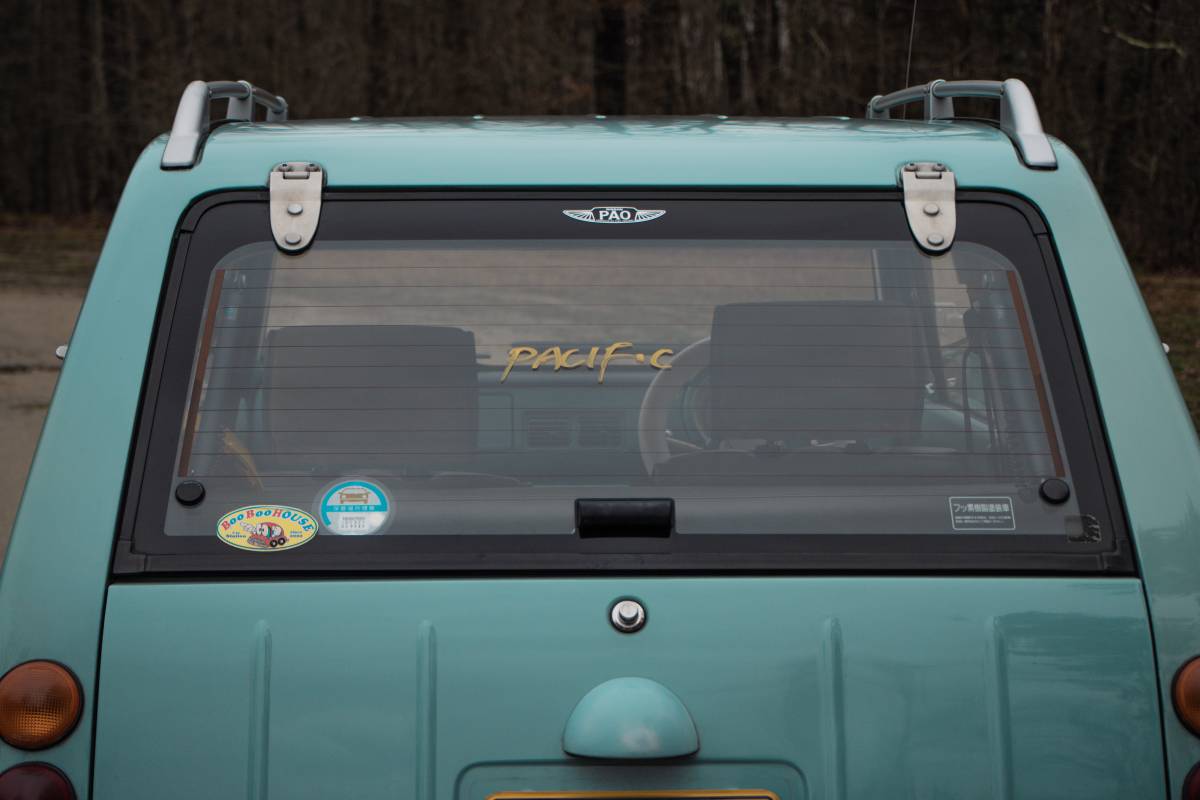 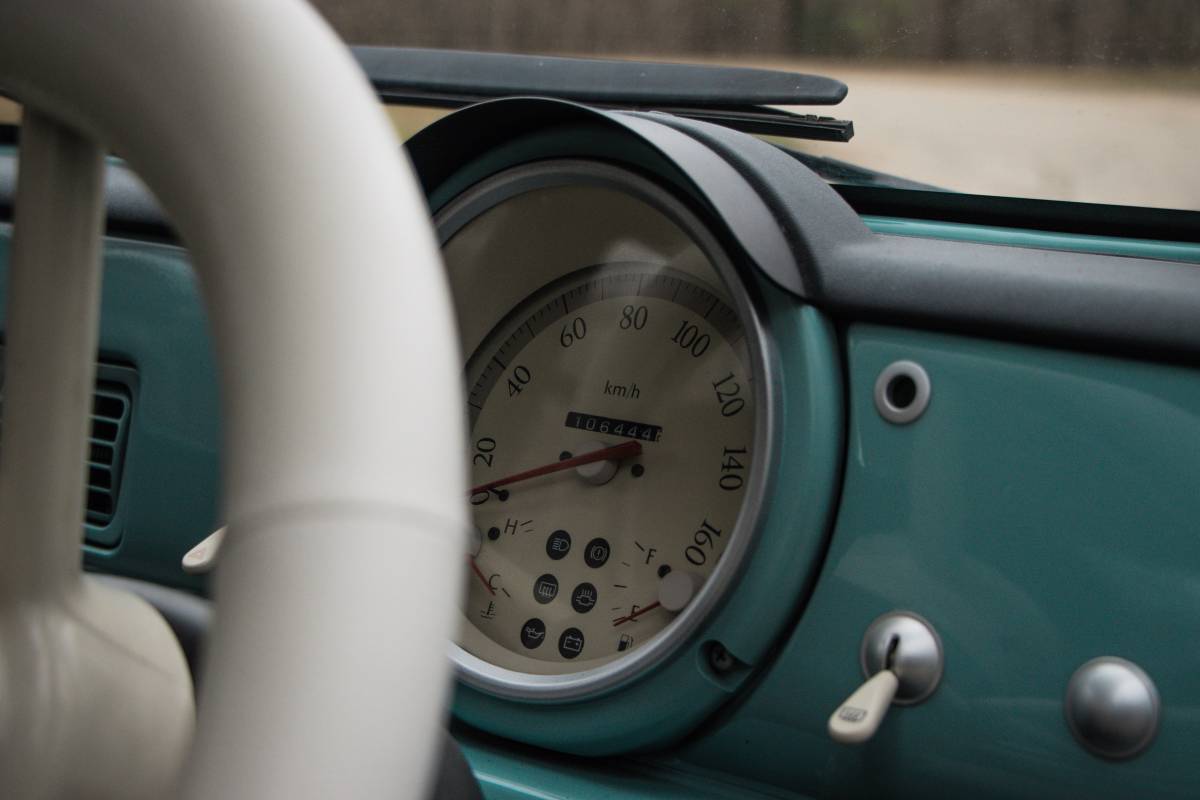 April 22, 2021 Update – We just confirmed the listing for this JDM Nissan Pao “Classifind” expired, so with no replacement found we’re assuming this ride “Sold?” While this one got away, please reach out either by email or call Rudy directly if you’d like to be informed when we come across something similar.

Another day, another find from Nissan’s iconic Pike factory. This time, we have a Nissan Pao, perhaps the most plebian of the four-car offering that bordered on zany. This Pao was originally listed in March 2021 on Craigslist in Richmond, Virginia with just 65,000 original miles and in seemingly tidy condition with some recent maintenance completed and an asking price of $10,950. There’s no current price guide that offers a prospectus on what a decent Pao should go for, but this article from CarFromJapan.com offers the range of $4,000 to $13,000, depending on condition.

I’ll admit, I don’t quite get the fascination with the models that emerged from the storied Pike Factory. They seem to be, perhaps, the most accessible way into JDM car ownership, and their retro-inspired designs make them like nothing else out there. The Pao was underpowered at best, with just 51 horsepower on tap, but it is also quite light, which helped make the most of its meager output. Most, like this car, came with a three-speed automatic transmission, and manuals are often far harder to find (and command a premium when you do locate one). If you sense the design has some undertones of European influence, you’re not wrong – Nissan was channeling everything from the Citroen 2CV to the Fiat 500 with the Pao, while mixing up the interior with plenty of retro-inspired design cues and a high-end audio system.

Here’s an excellently crafted video posted on the Petrolicious YouTube channel where an owner explains his fascination with owning a Pao:

The Pao seen here is said to be in “…perfect mechanical condition” with no leaks of any kind, says the seller. The listing mentions new tires, but that’s it for any big ticket items in its maintenance file. Owners of these cars sometimes just want them for the novelty factor, so it’s not surprising to see the limited view into mechanical work. Of course, the appeal of cars like these is that their over-engineered qualities make them approachable as a weekend toy for owners who wouldn’t otherwise identify as a car nut. That makes sense, because most enthusiasts would tire of less than 75 horsepower in short order – but that’s also not what this car is about. Take it to a cars and coffee and watch the crowd that follows you in, awestruck by the design that still looks deceptively modern despite its throwback qualities – and for those of you living in a region with four seasons, take note that this Pao is one of the few equipped with air conditioning and working heat. Good luck with the purchase should you decide to take this Pao home.

“This is my 1990 Nissan Pao with very low milage(65,000 miles – 106,000 kilometers)! This car is defiantly a head turner so be prepared for people to ask for pictures! The car is in perfect mechanical condition with no leaks of any kind. The car has had its fluids changed and is up to date on all services including four new tires. It has been stored indoors its entire life meaning there is no rust what so ever on the car.

The Pao is a right hand drive JDM(Japanese Domestic Market) vehicle imported straight from Yokohama Japan. Contrary to most Pao’s, this car has working heat and A/C partnered with the flawless original stereo system. The interior is just as breathtaking as the exterior as there are no rips, stains or smudges anywhere in the cabin. The car has been outfitted with power steering and a modern braking system. The Pao also has great gas milage at 51 mpg in the city and 79 mpg on the highway! The baby blue exterior matches the interior dash and door panels and the paint of the vehicle is absolutely mint. The car is registered with the DMV and is just as easy to register as any other car.

Please feel free to contact me at any time if you want to give the car a test drive!”