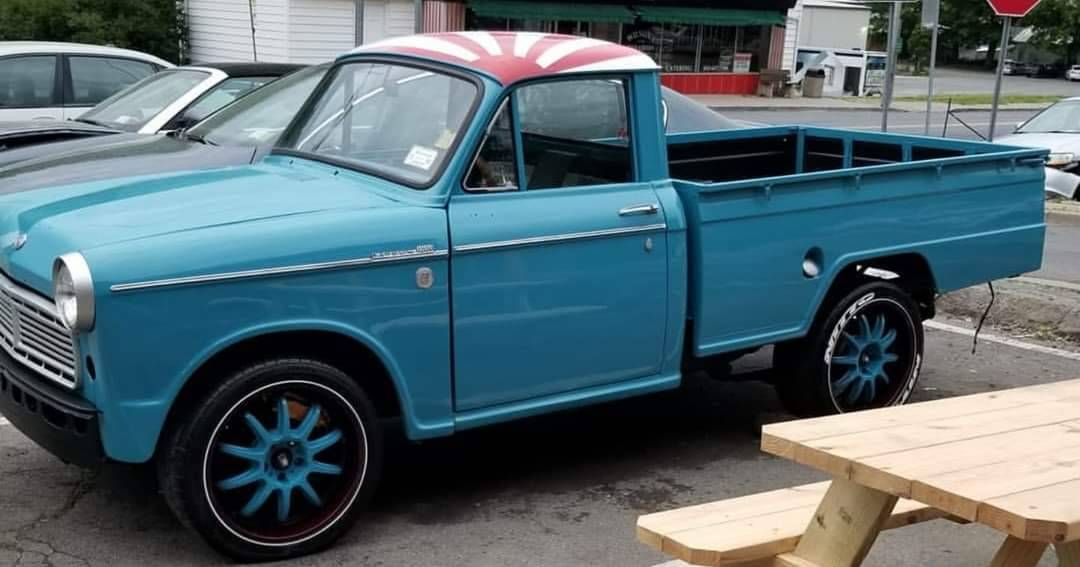 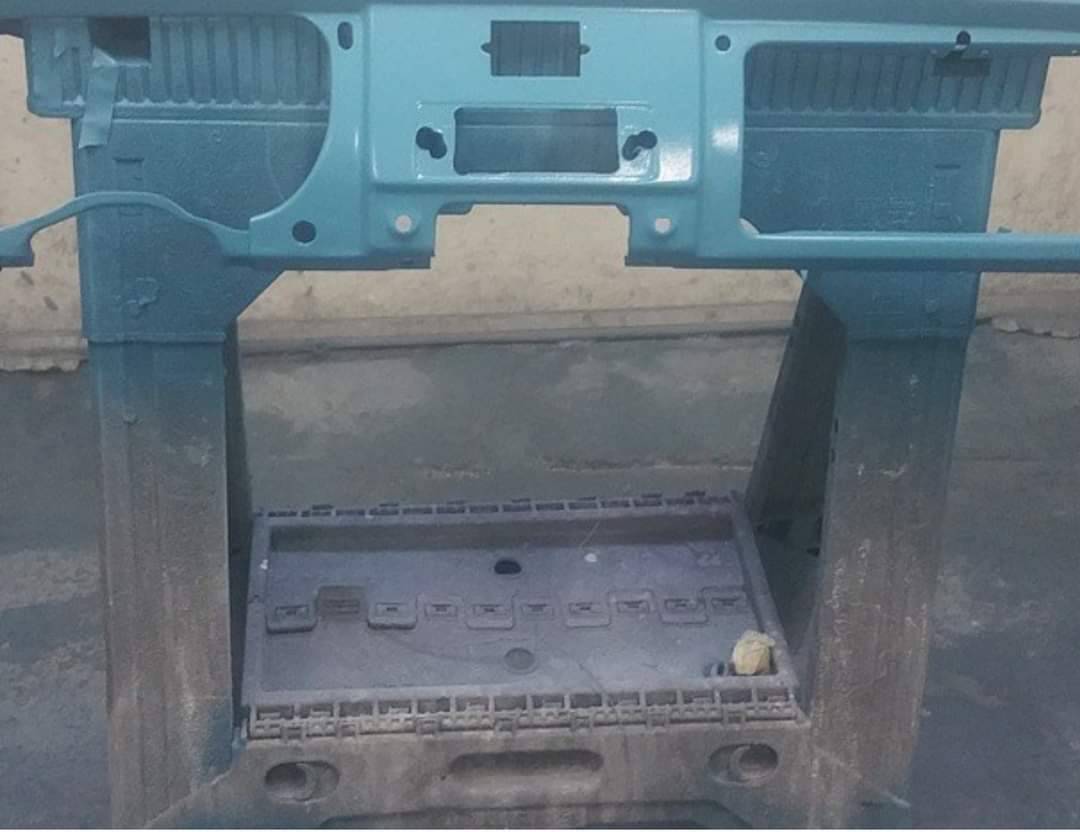 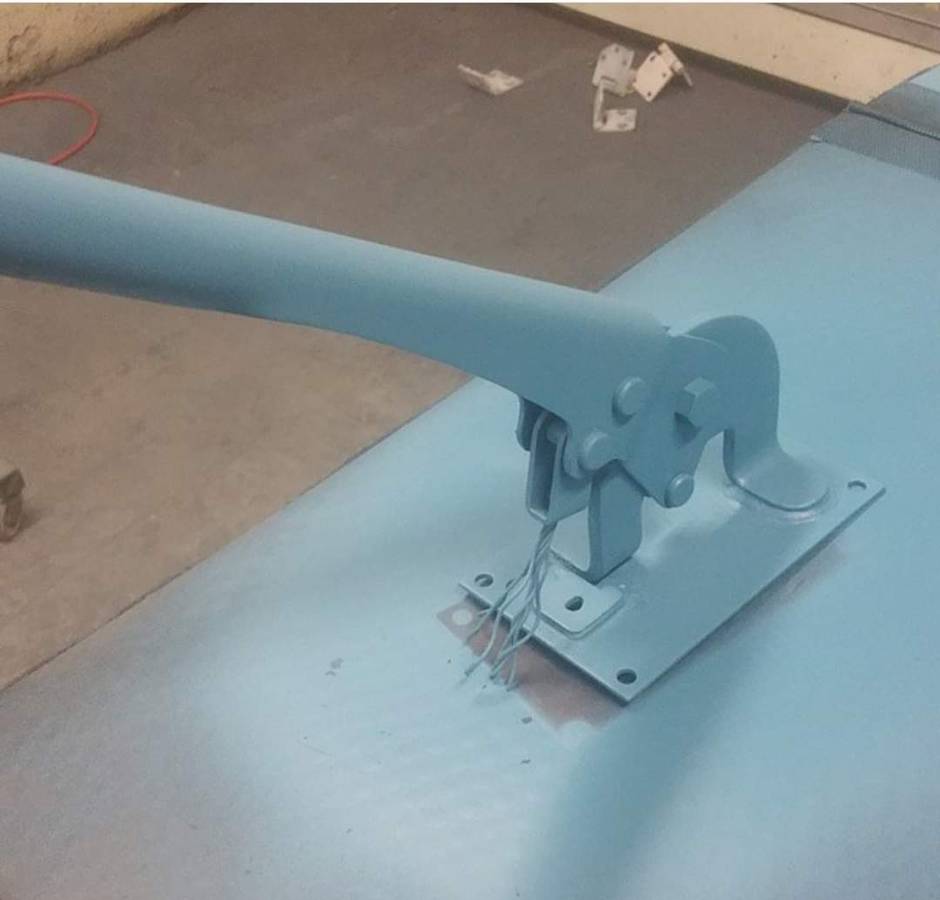 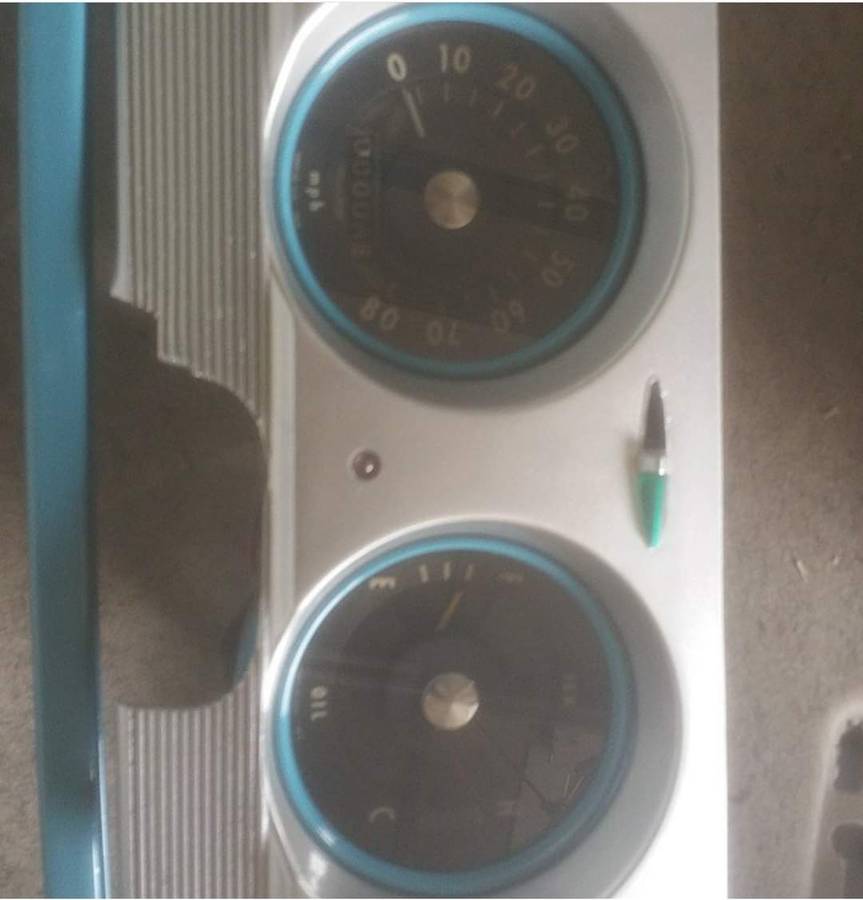 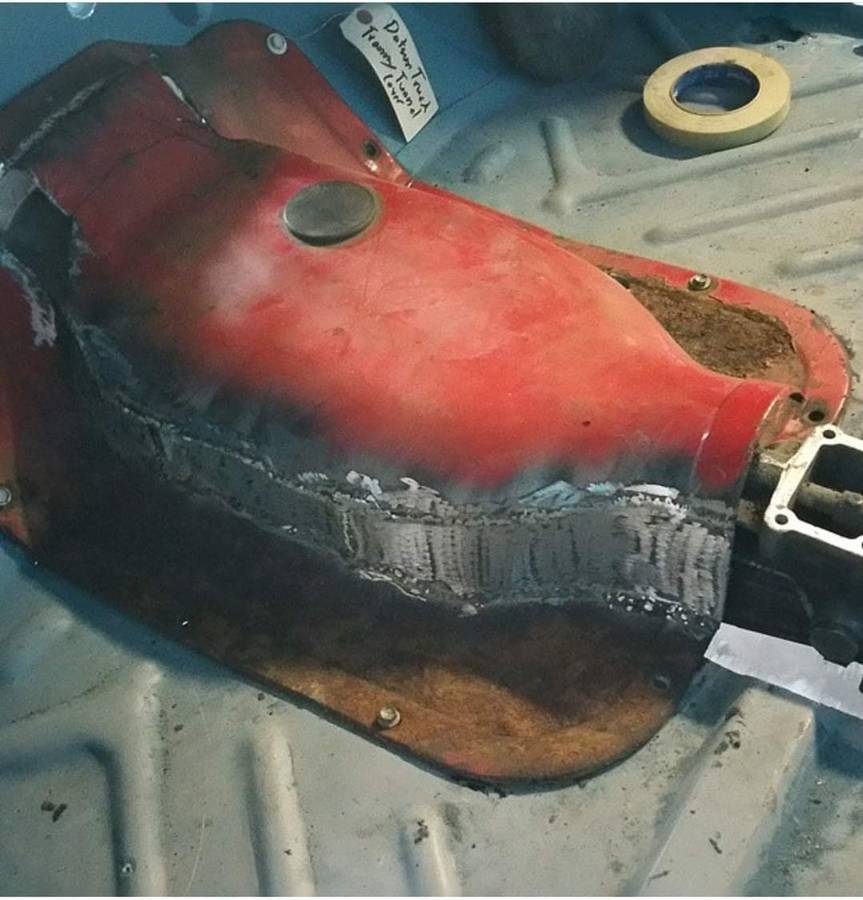 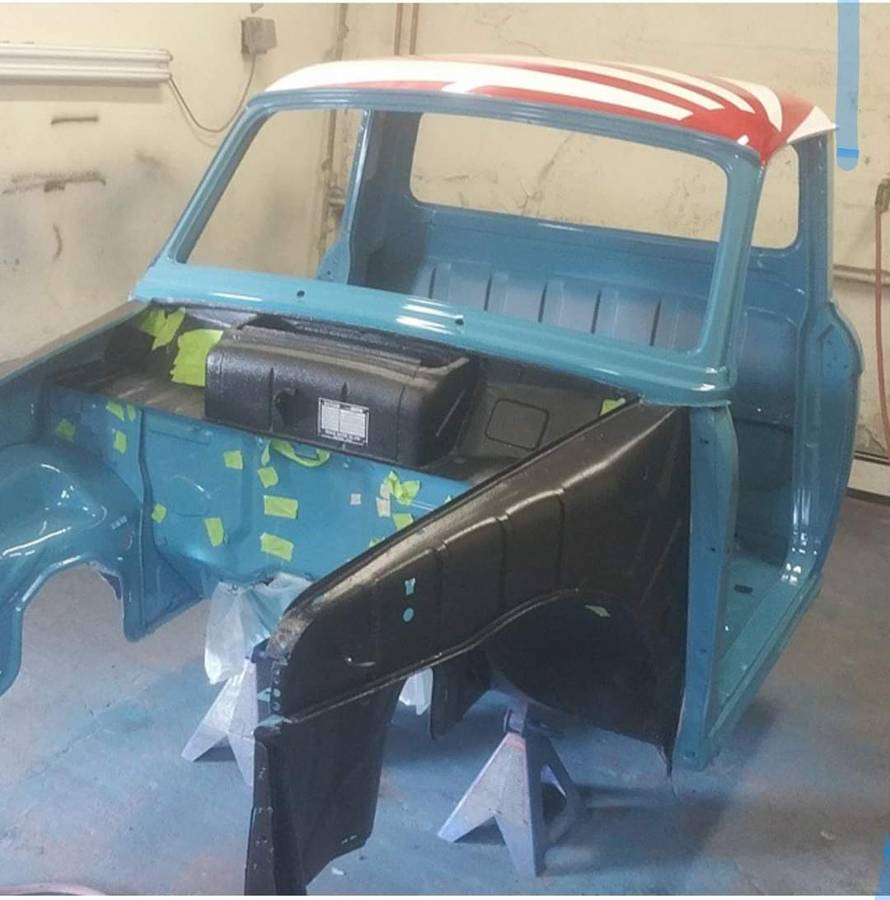 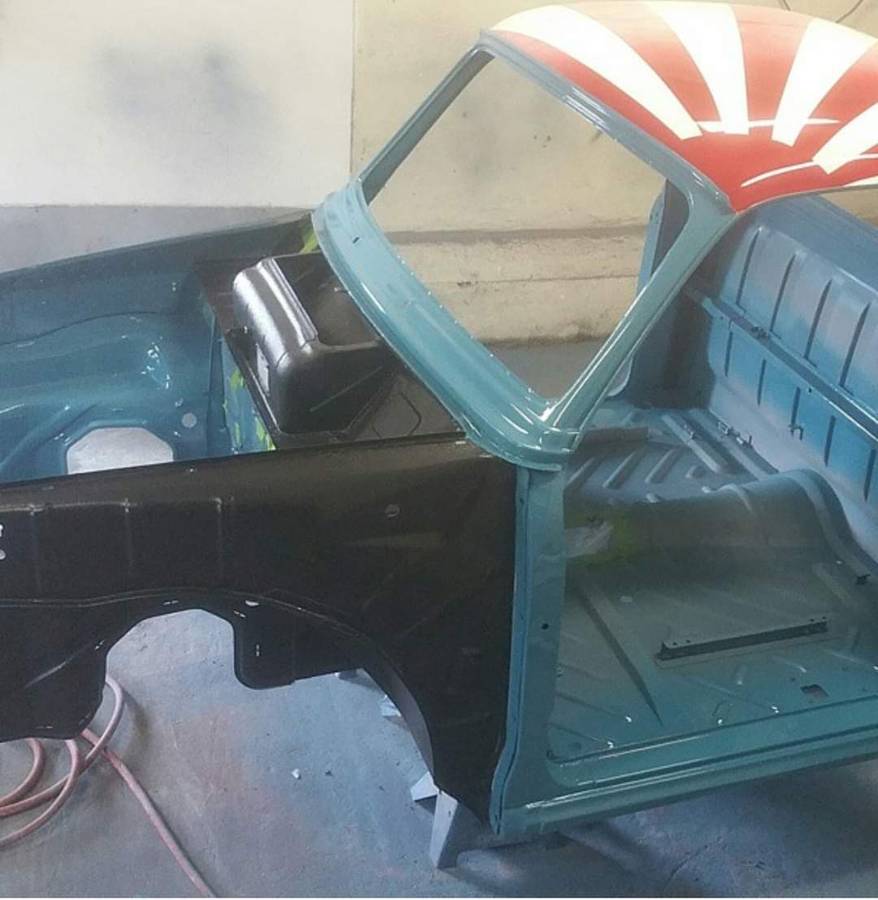 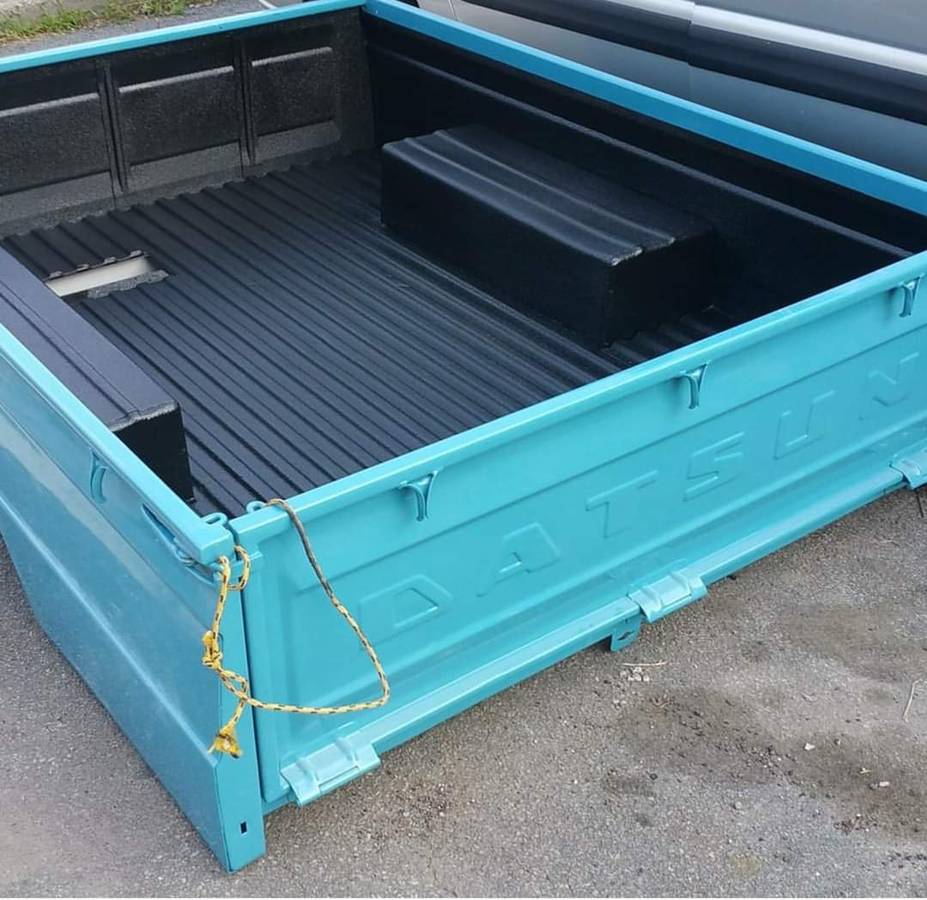 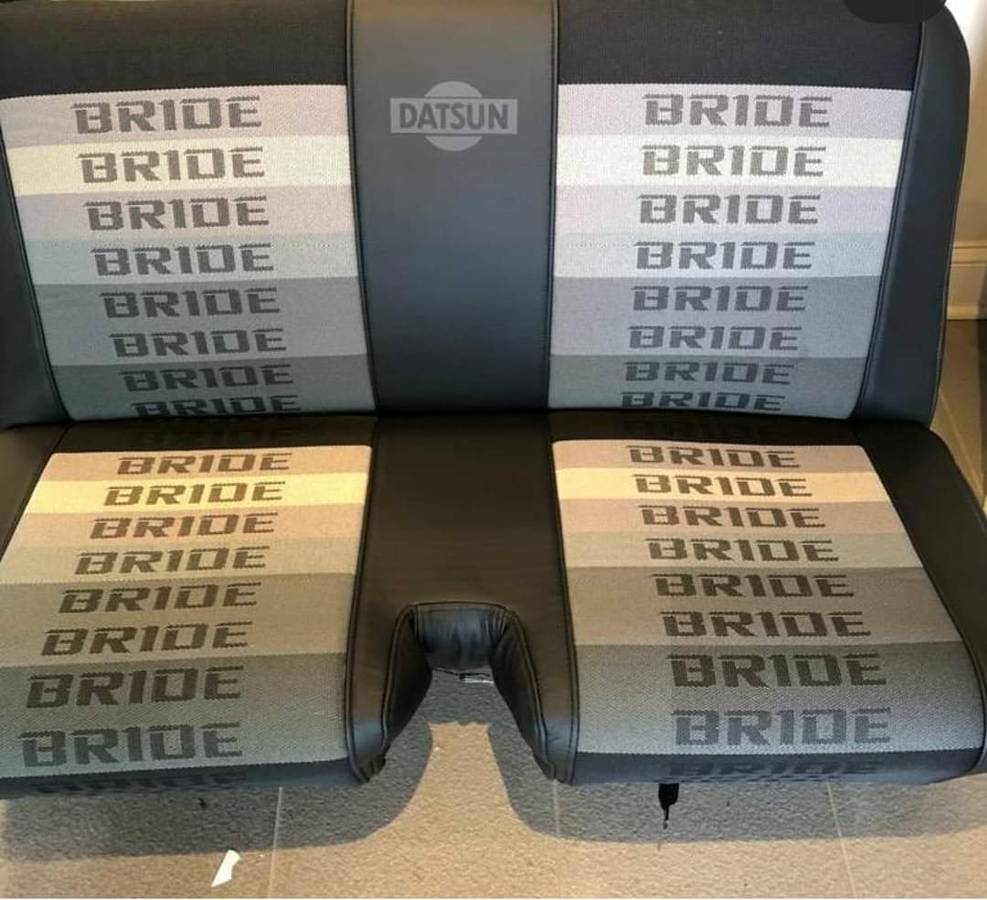 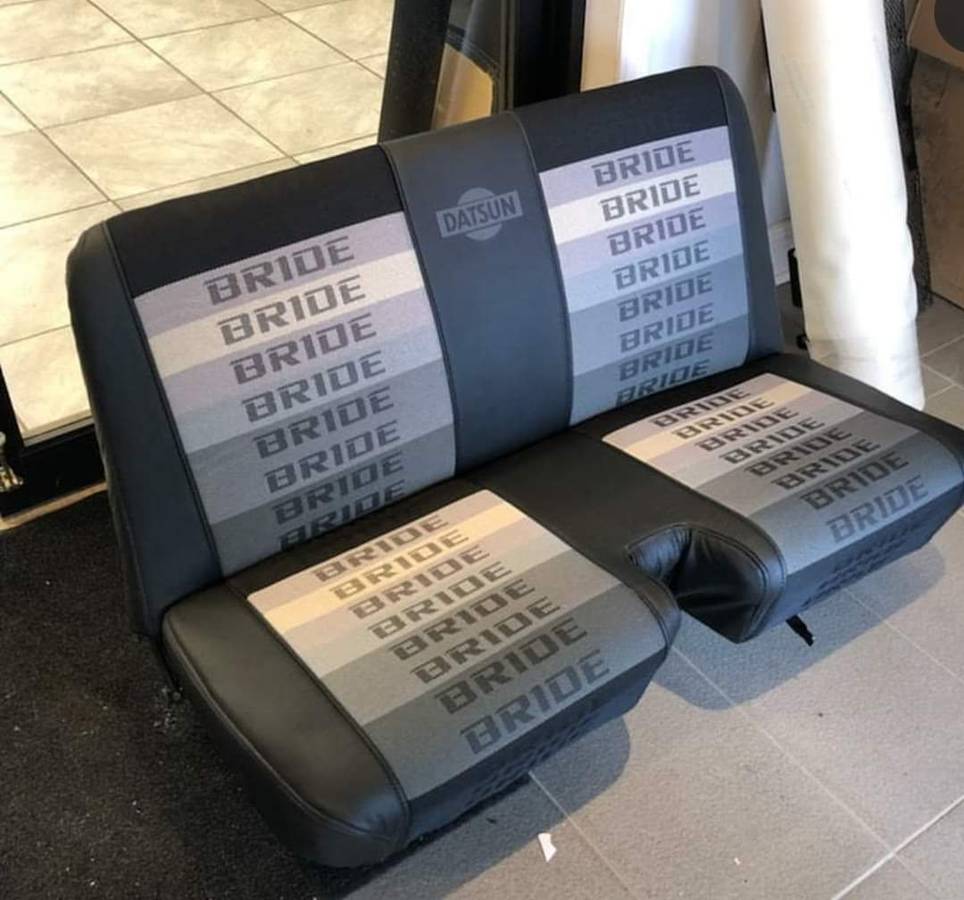 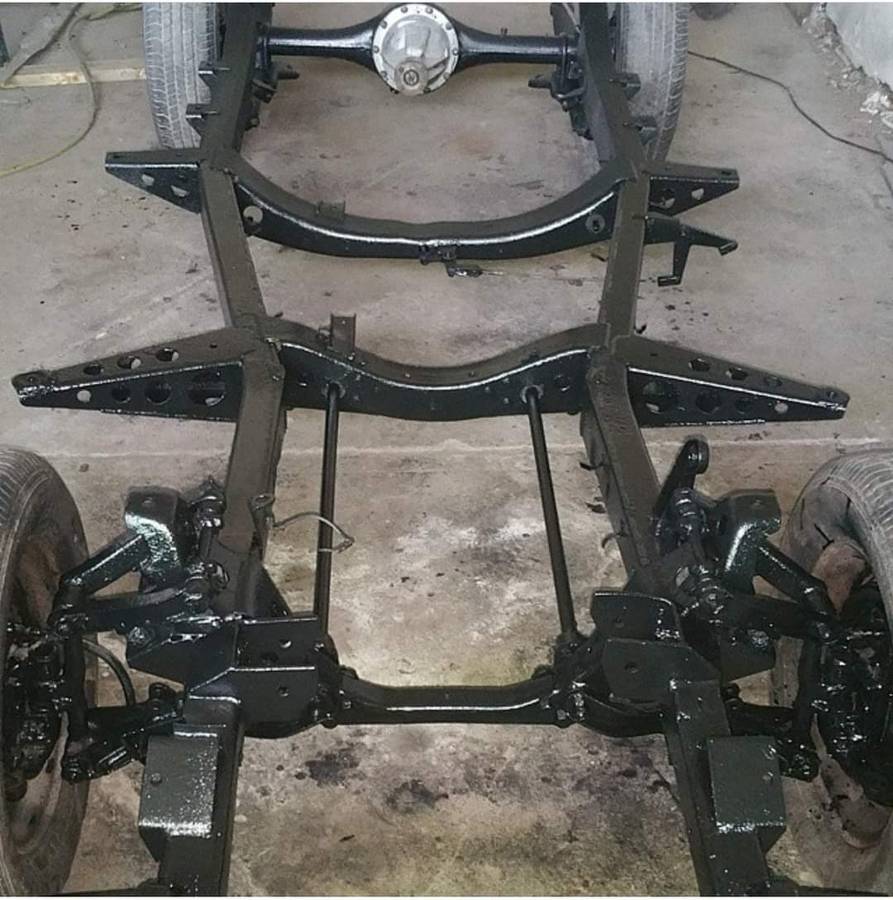 April 26, 2021 Update – We just confirmed the somewhat controversial listing for this vintage Datsun “Classifind” expired, so with no replacement found we’re assuming this ride “Sold?” While this one got away, please reach out either by email or call Rudy directly if you’d like to be informed when we come across something similar.

The age-old problem when diving into the deep waters of a classic truck project car build is accepting the fact you may lose money if you decide to sell before you vision your vision. Our latest example is this extremely rare 1962 Datsun L320 Pickup project originally listed in March 2021 on Craigslist in Ellenville, New York (Poughkeepsie) that appears to have all of the bodywork and paint completed and is in need of reassembly and other custom components to make it roadworthy again.  The seller hopes to get $16,000 for this L320 as it sits, which compared to the Collector Car Market Review Online Tool means they are asking for a $5,400 premium above this guide’s #1 “Excellent” appraisal or $10,600 for a restored example. We’re awarding the seller/builder our latest “NEW!” (short for “No Effin Way!”) Award as we believe no one will want to pay that much of a premium to take over what amounts to the builder’s personal tastes.

Datsun released its new 320 series pickup in August 1961 and produced it through 1965 in three series (320–322). The 320 series underpinnings were largely inherited from the earlier 120/220 pickups, although with clear improvements and using body panels and overall design language of the new 310-series Bluebird sedan. 320 pickups used the Nissan E-1 engine.  All Datsun trucks kept the A-arm torsion bar front suspension with leaf-sprung rear ends and had a 1/2 ton load capacity. Rear-end gearing was a stout 4.875:1 along with a four-speed transmission; as a result, the 320 was not freeway friendly above 60 mph.

Available body styles included a single cab truck (320), a longer wheelbase single cab truck (G320), a double cab “pickup” with flush sides (U320), and a three-door “Light Van” (V320). The 320 came in two cab and bed versions: Regular, and the N320 “Sports Pick-Up” (1963–65) variation which is a rarer (around 1,000 produced) version with the cab and bed of a one-piece design. Its back half is greatly different than that of the standard, separate bed 320 pickup; it uses much of the rear sheet metal and the taillights from the V320 Light Van.

The Fast Lane with Joe Tunney YouTube Channel provides a nice overview of the Datsun L320 in this video:

The biggest gaffe this builder made to date was boldly painting a version of the Japanese Rising Sun flag on the roof of this truck. For a variety of reasons we won’t go into here, that symbol is the Asian equivalent of a Confederate flag and equally controversial.  While the sad reality is that there aren’t many U.S. WWII Navy veterans around anymore to remember that flag flown on Japanese warships when they served, you’ll easily offend younger enthusiasts of Korean and Chinese descent when you show up to a JDM-themed car show with this truck. Paint the roof before you drive this Datsun; trust us.

“1962 datsun 320
Only 300 imported from japan in 1962.
To much to list so ill do my best and if any question feel free to ask.
Rust free
Has been sitting for 1 year so a bit dirty when seen in person.
Needs to be finished.
Has a Sr20det blacktop swapped in it.with stand alone wiring specialties harness.
Has front q45 4 piston Brembo calipers and nissan titan rotors
Has rear honda pasport calipers and rotors .
Seat has been redone with Genuine BMW leather and original Bride cloth.
New rear Nitto tires
60%life on front tires
Jdm wheels
Needs to be finished
Needs brake lines,body wiring,driveshaft etc..

Just dont have the time for it.if price not met ill just eventually get to finishing it.
Please only reply if seriously interested.

Repaint or remove: what would you do with the Japanese Naval rising sun flag paint on the roof of this Datsun?  Comment below and let us know!