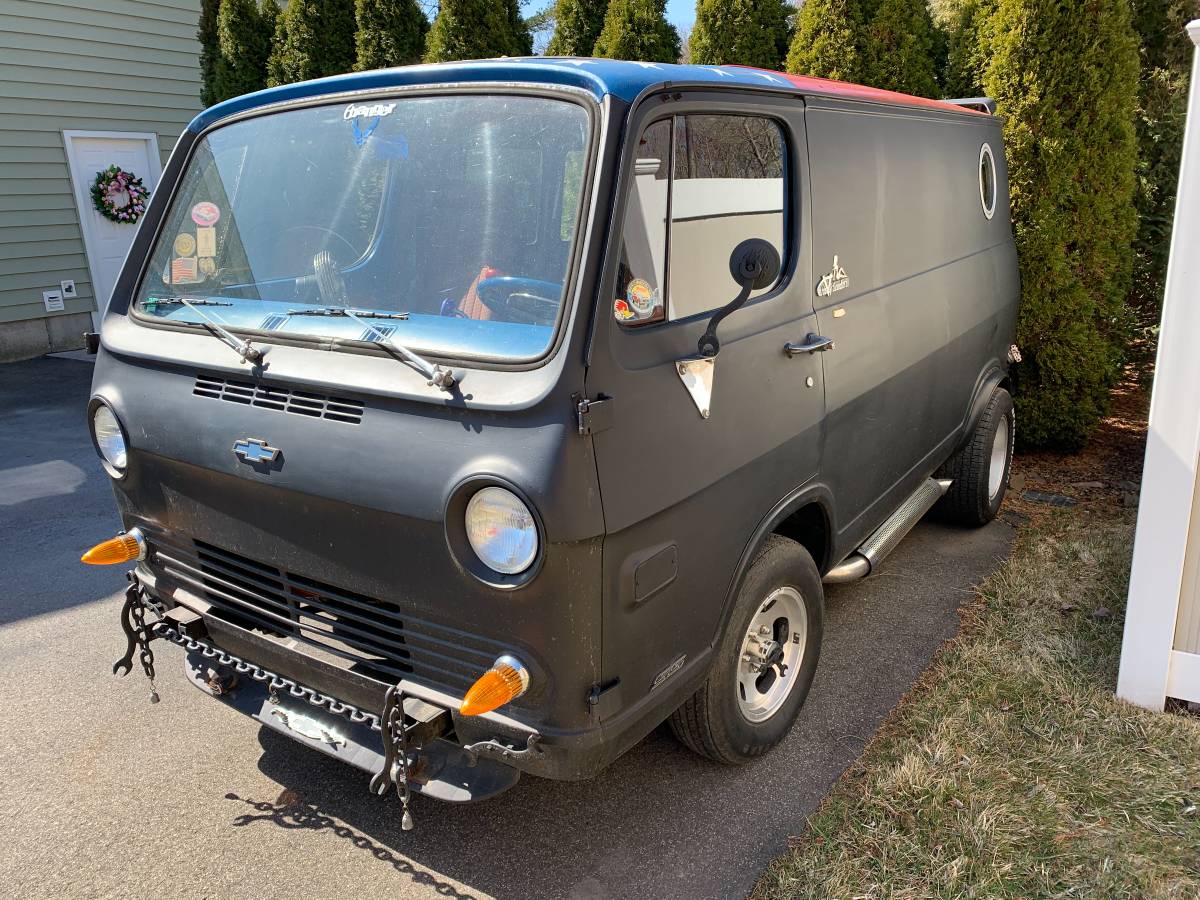 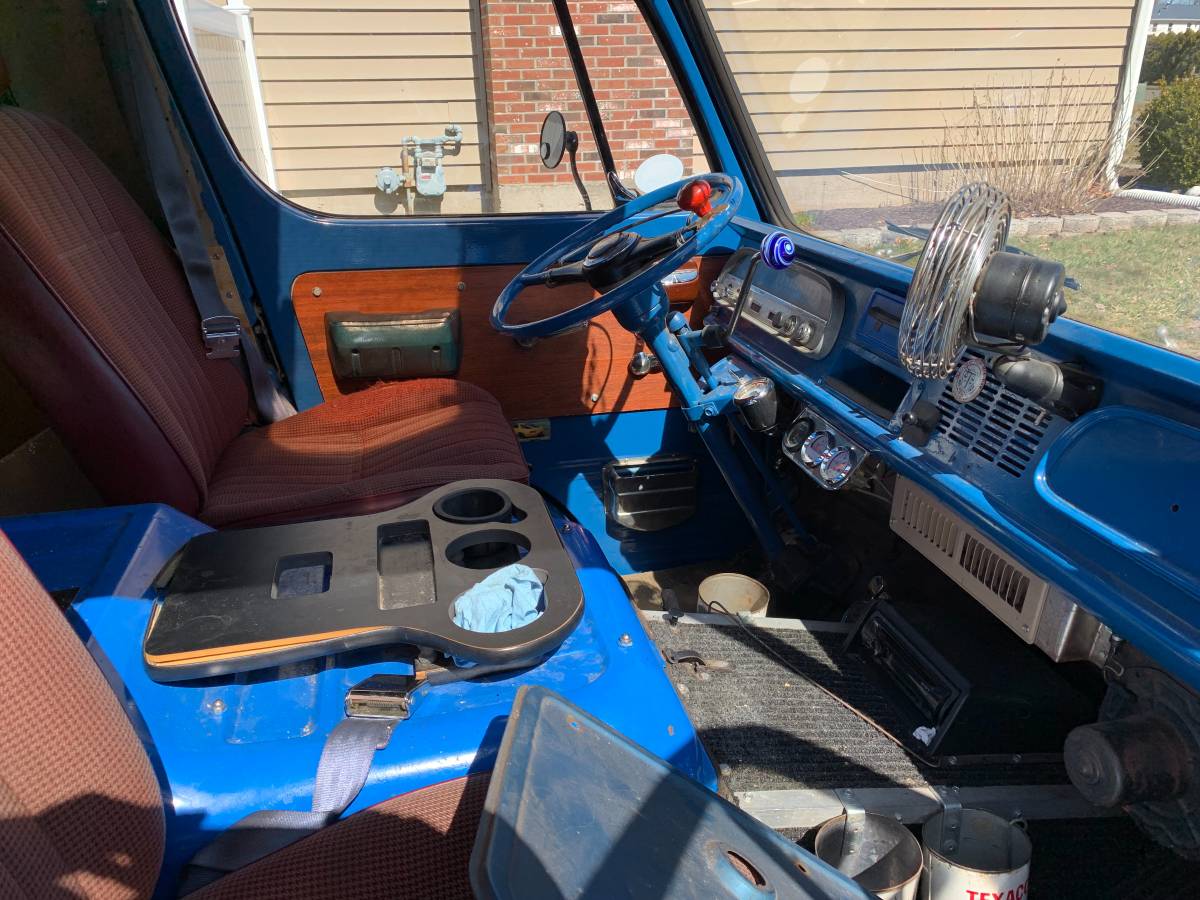 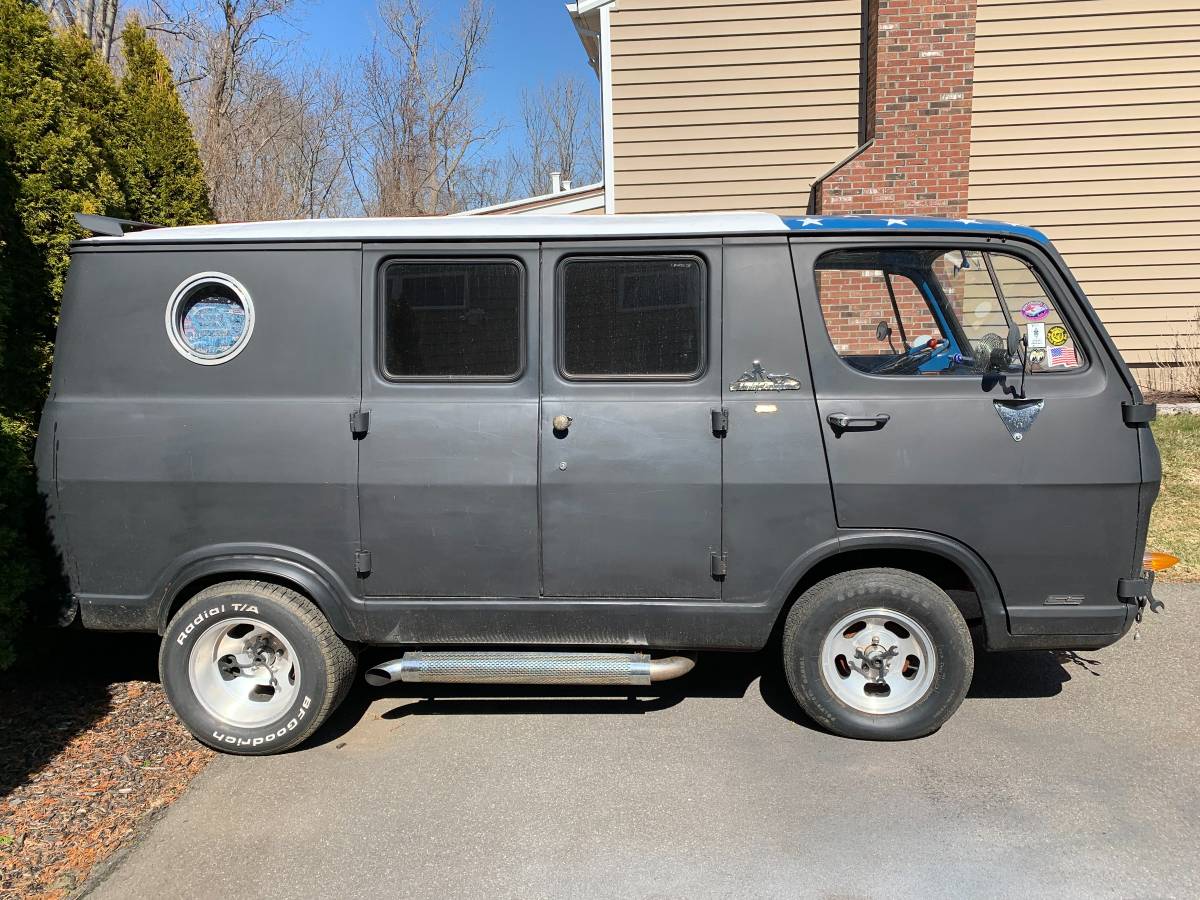 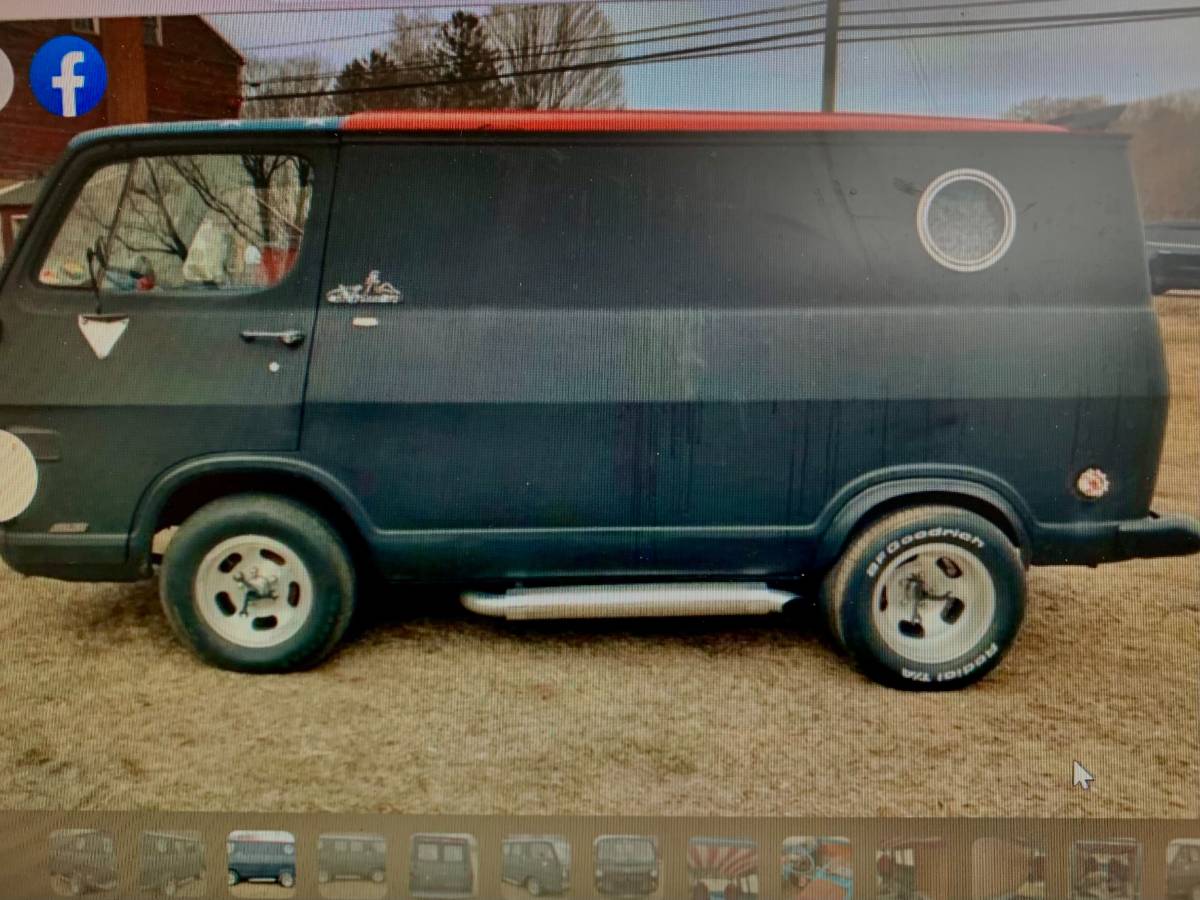 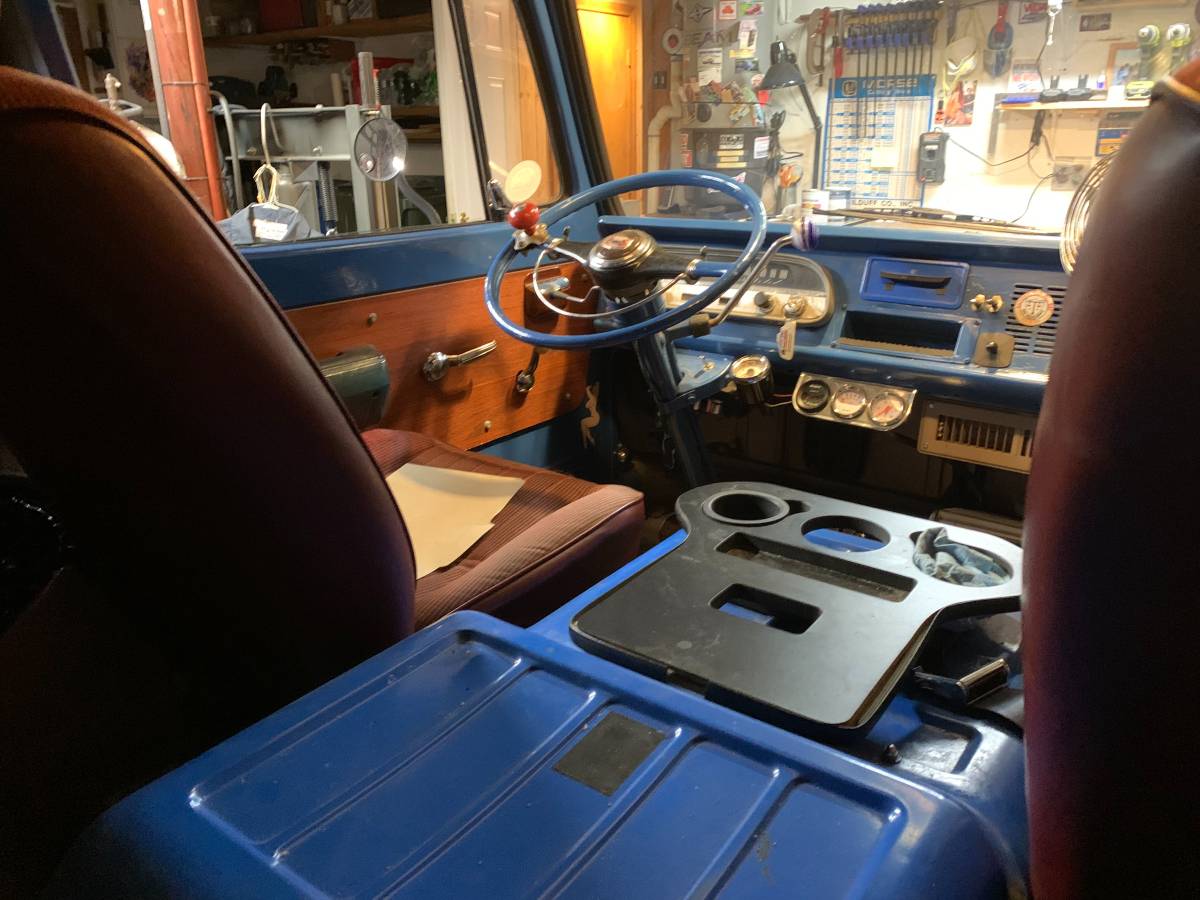 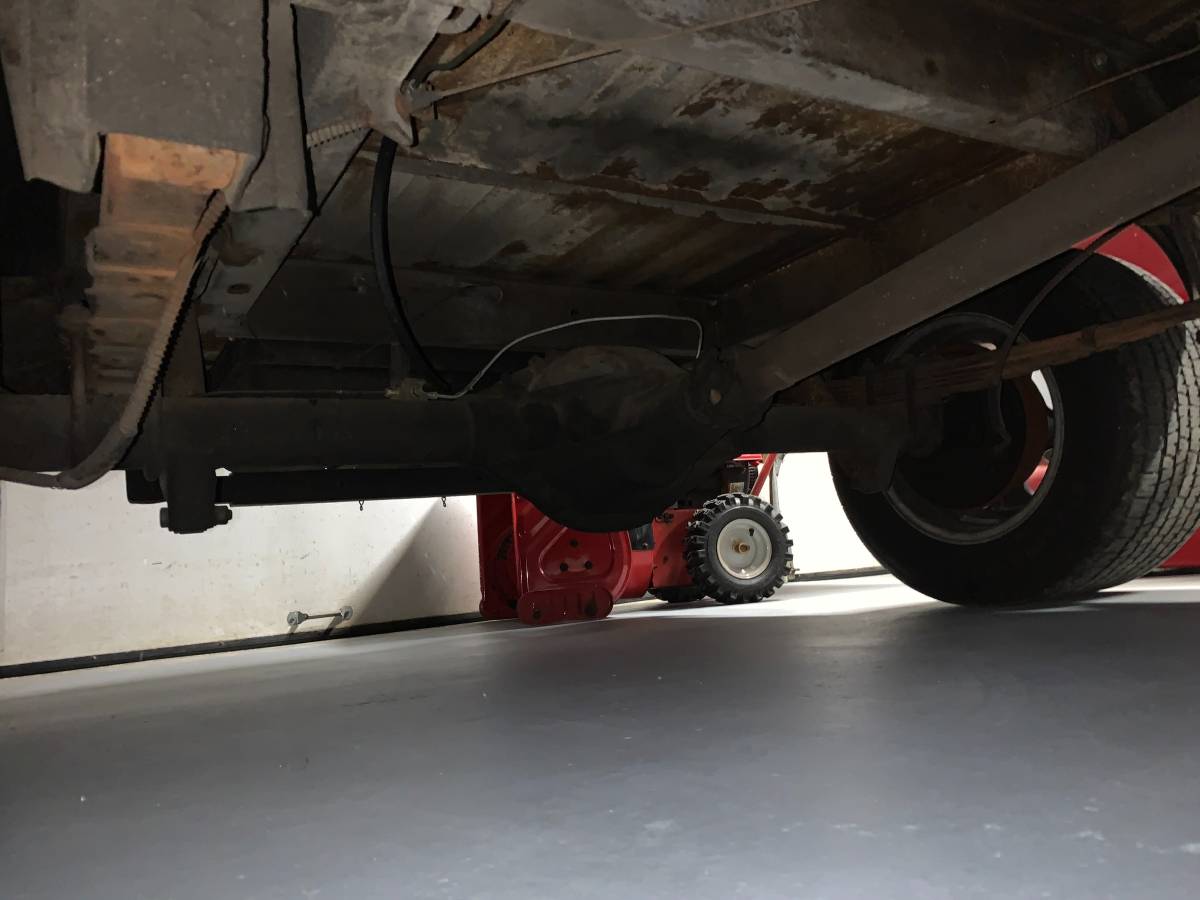 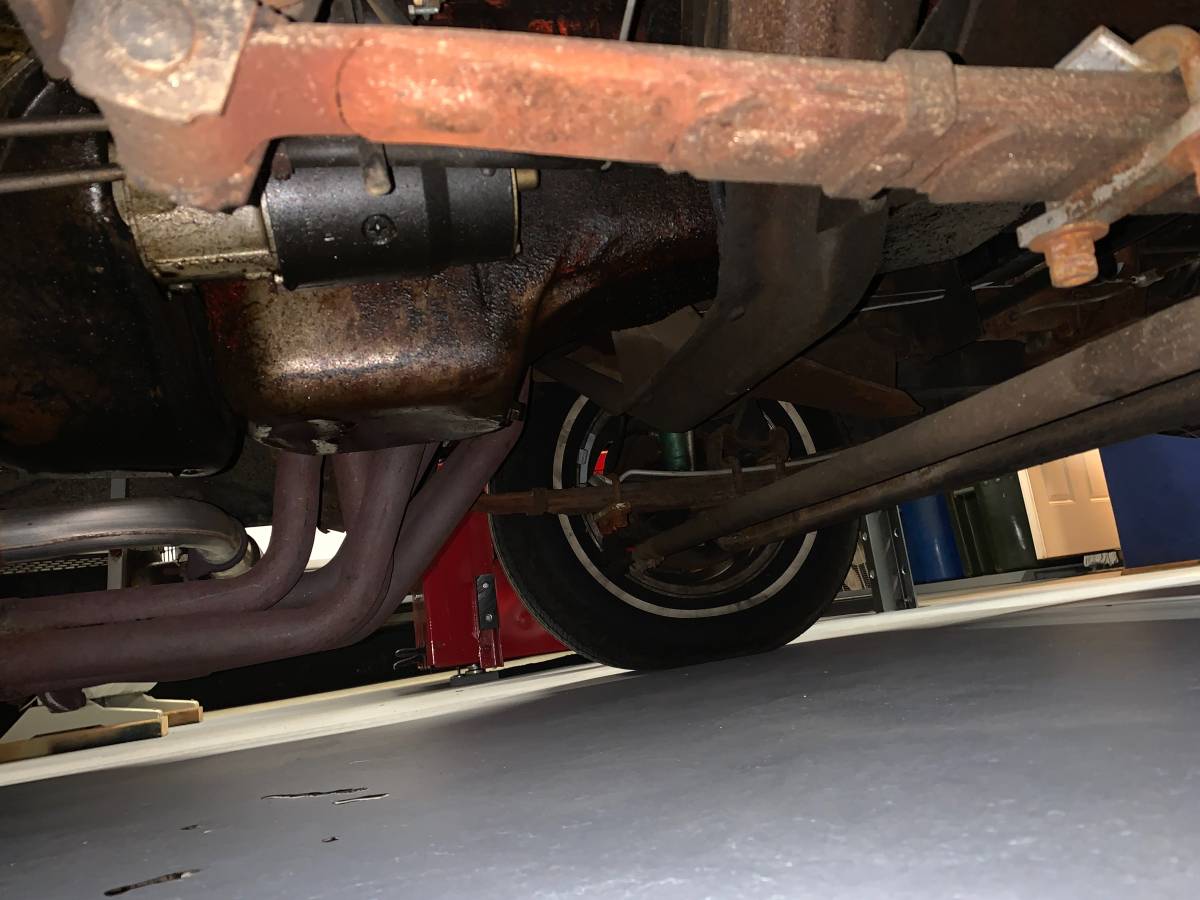 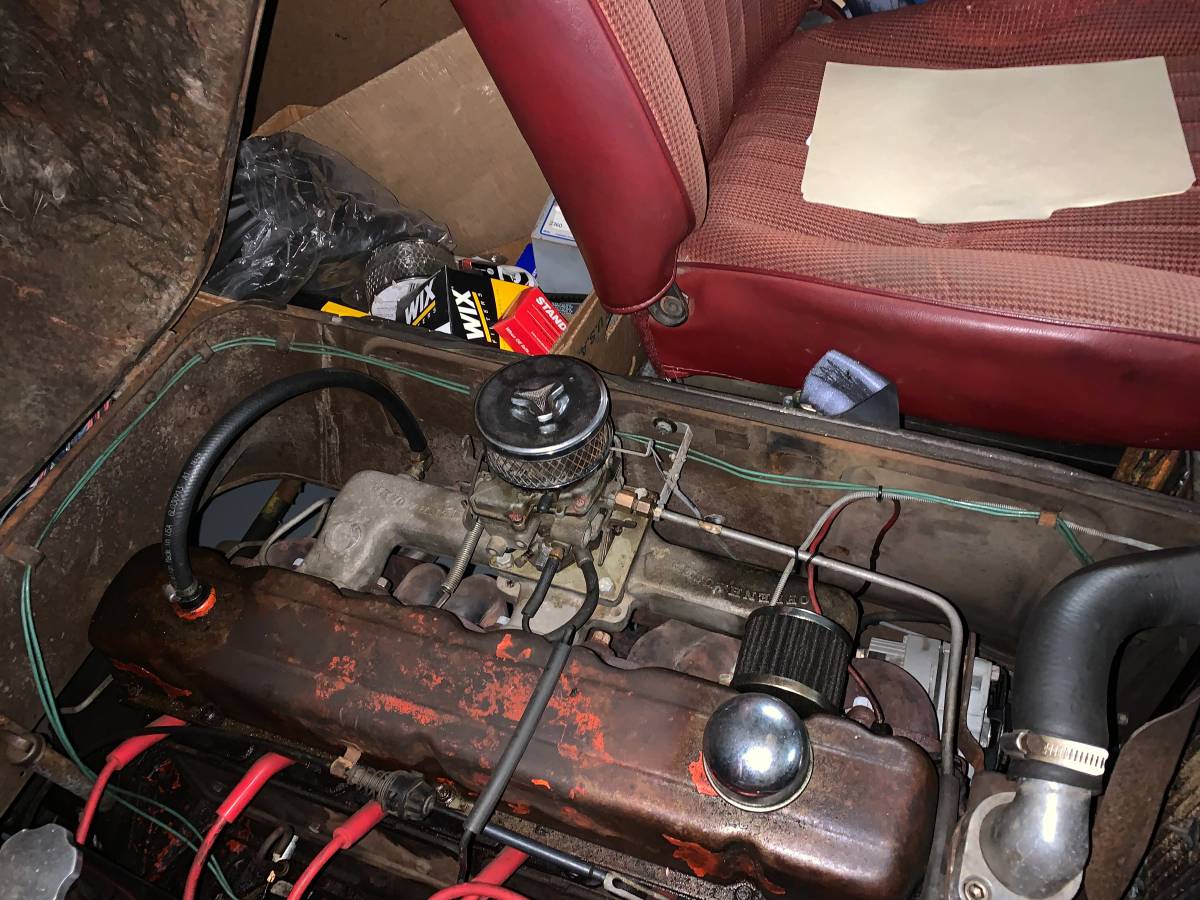 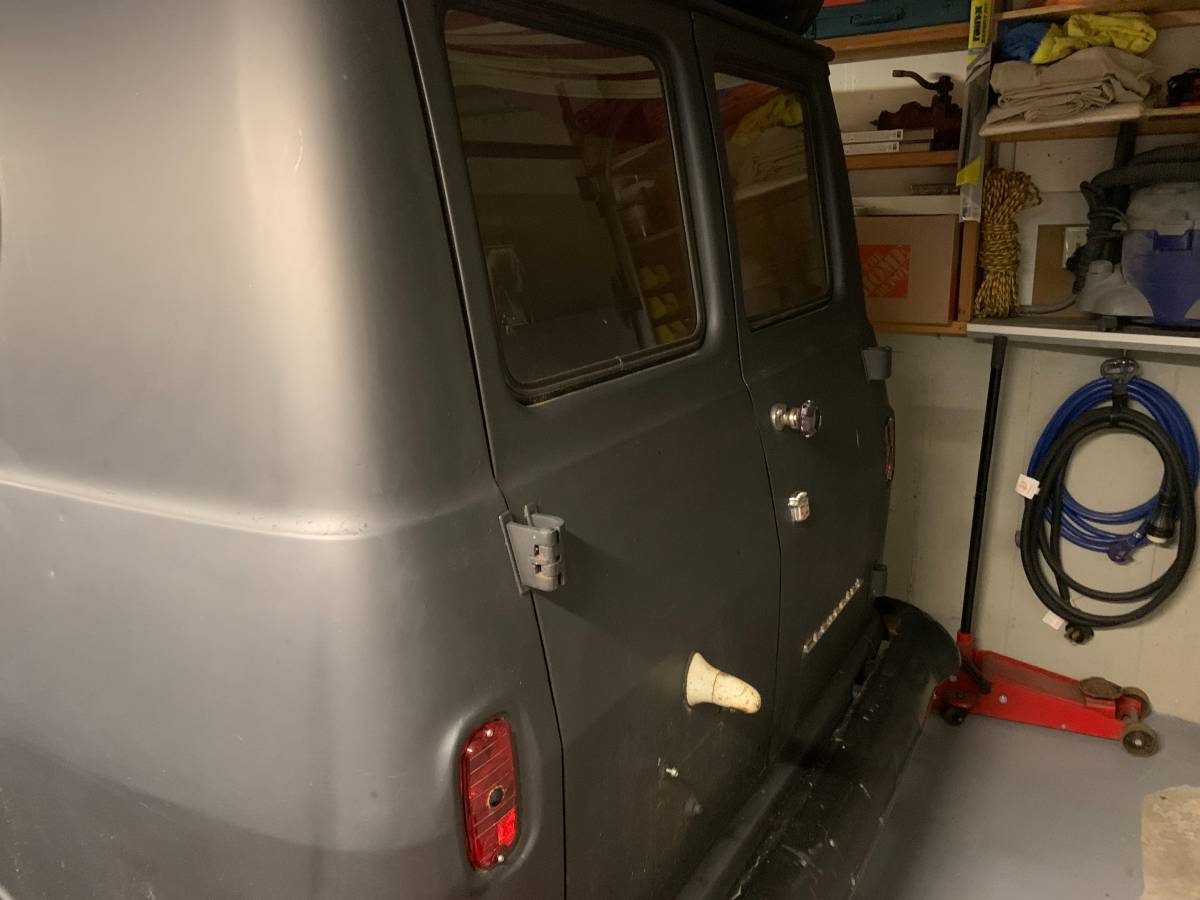 April 5, 2021 Update – We’re not surprised to find this mid-sixties Chevy G10 “Classifind” sell so quickly. While this one got away, please reach out either by email or call Rudy directly if you’d like to be informed when we come across something similar.

Perhaps its enthusiasts channeling their desire to build their very own Scooby-Doo Mystery machine tribute van, but you would be surprised to learn how many requests we get regularly to help find a Chevrolet G10 “Shorty” panel van such as this example originally listed in March 2021 on Craigslist in Berlin, Connecticut (Hartford) for $10,000. Reported to be a great runner in need of cosmetic restoration, comparing the seller’s ask against the Collector Car Market Review Online Tool the current price falls optimistically between this guide’s #2 “Very Good” estimate of $8,000 and its #1 “Excellent” appraisal of $15,000. Luckily, the private seller’s listing does indicate “OBO” so you do have room to negotiate.

Chevrolet replaced its Corvair-based Greenbrier van with the cab-over, ChevyII based G10 ChevyVan for the 1964 model year.  GM saw a market for a compact van based on a modified passenger car platform to compete with Ford’s Econoline and Dodge’s A100. The 1964 ChevyVan utilized a cab-forward design with the engine placed in a “doghouse” between and behind the front seats. The implementation of situating the driver on top of the front axle with the engine near the front wheels is called internationally a “cab-over” vehicle. The G10 shared engines and brakes of the Chevy II.  G10s were only available in only the short 90-inch wheelbase configuration and came standard with a 90 horsepower 153 cubic inch inline four-cylinder while Chevrolet’s venerable 194 cubic inch inline-six was optional.

For 1965, the G10 remained largely unchanged. Chevrolet widened the grille openings and added one slot just above the bumper to increase cooling. Seat belts were added. The exciting news for the 1965 model year was the introduction of the Chevy Sportvan and GMC Handi-Bus.  Sportvan was a passenger-friendly van with windows molded into the van body. A retractable rear courtesy step for the passenger side doors was used on the Sportvan. For ’65, the G1o dropped the inline-four, making the 194 cubic inch straight six the standard while a ‘Hi-Torque’ 140 horsepower 230 cubic inch I6 became an option.

This video gives you an idea of what you could do with the project G10 featured here:

The world is your oyster when it comes to van customization, so you have a black primer-coated canvas when you buy this G10.  Good luck with the purchase!

“1965 Chevy G10 shorty
6cyl auto
runs and drives great
Has a few rust spots but overall not bad
It was converted very nice from a manual to automatic with a turbo 350
Frame is in great shape
lots of custom items
I do not know a lot about the van as I just bought it with the hope of restoring it but family matters force me to just resell it. $10000 OBO“

Rat Rod or Restomod: what would you do with this G10 Van?  Comment below and let us know!