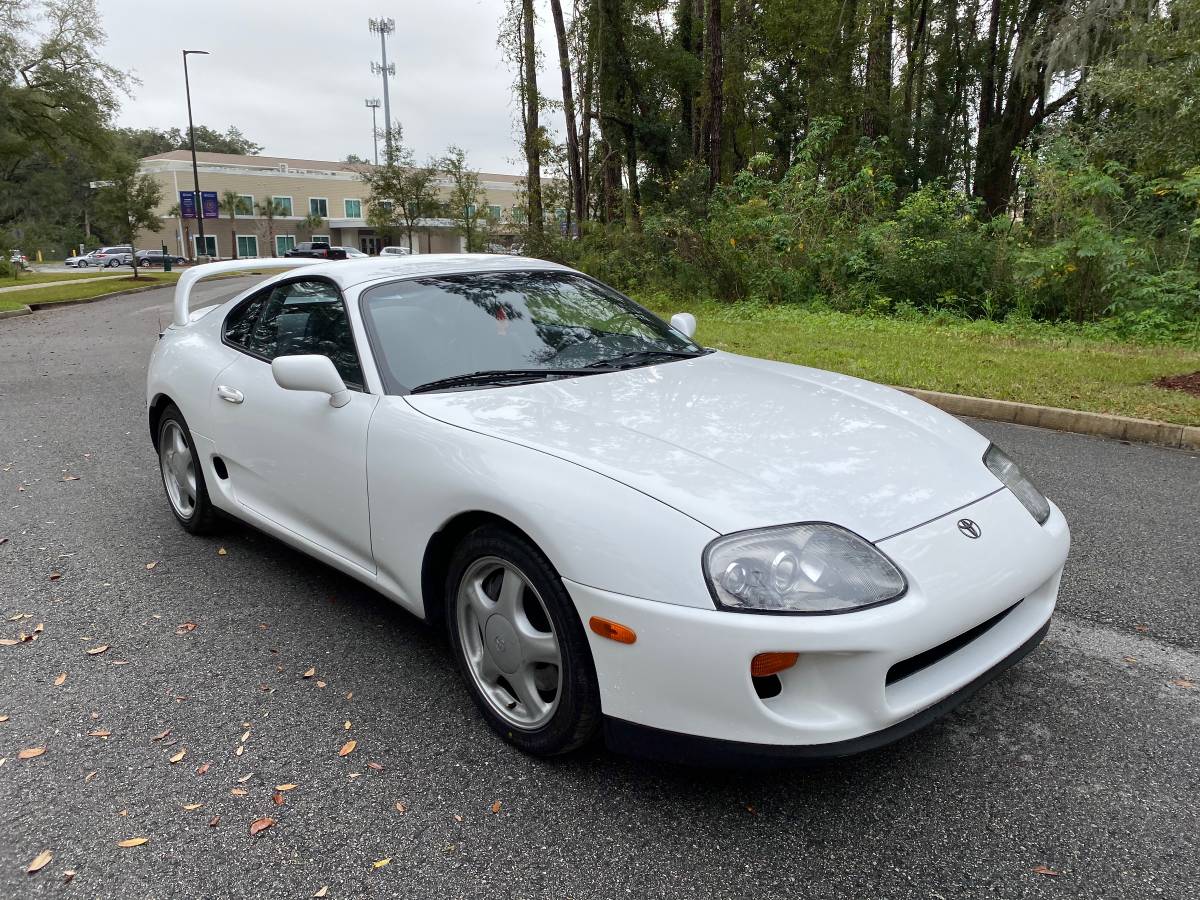 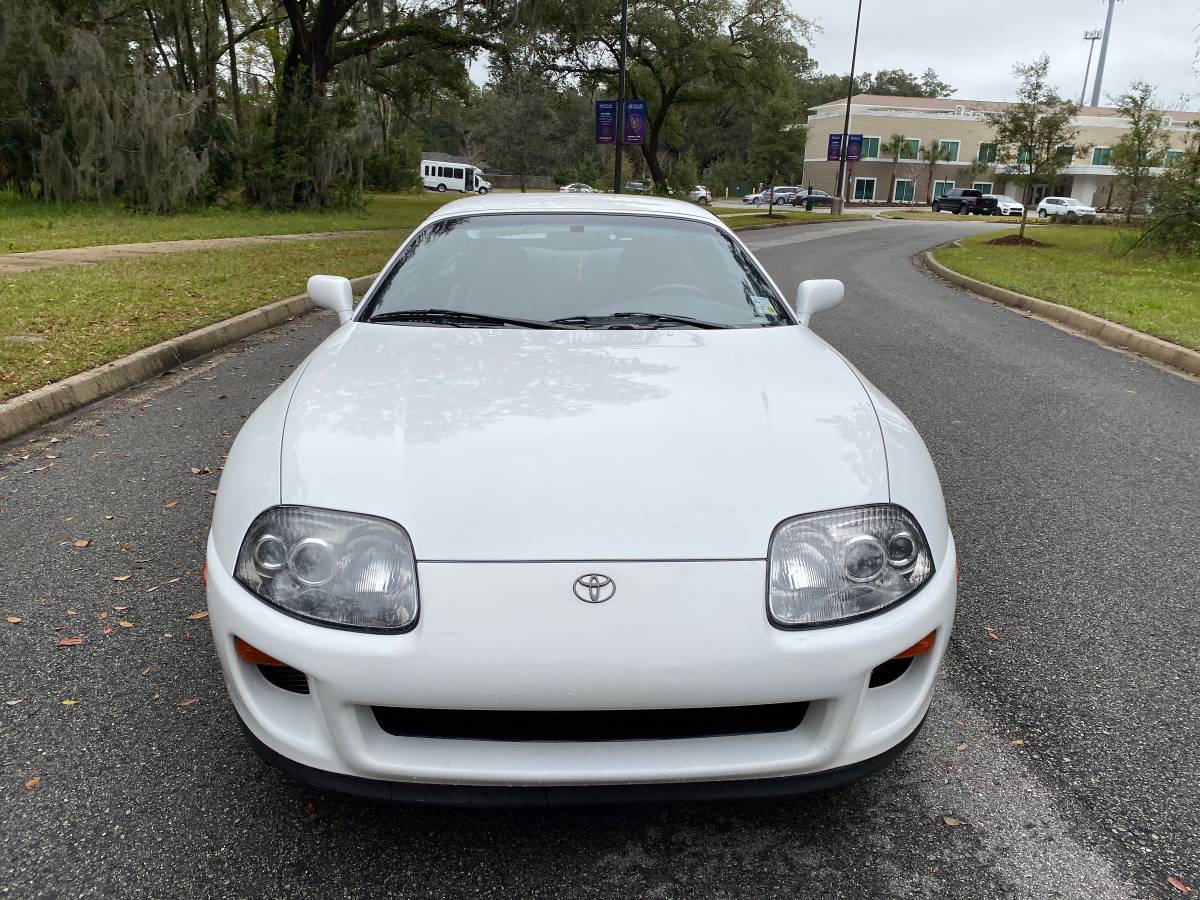 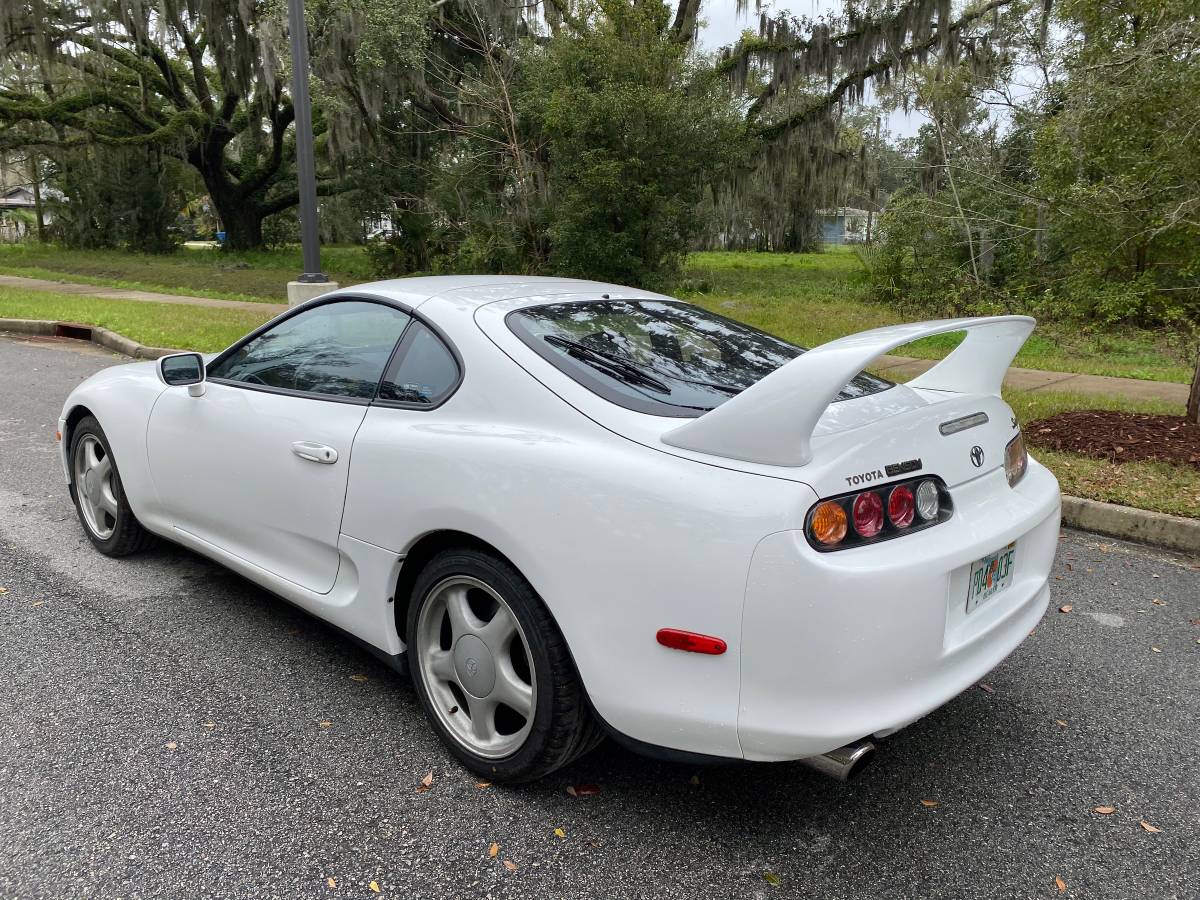 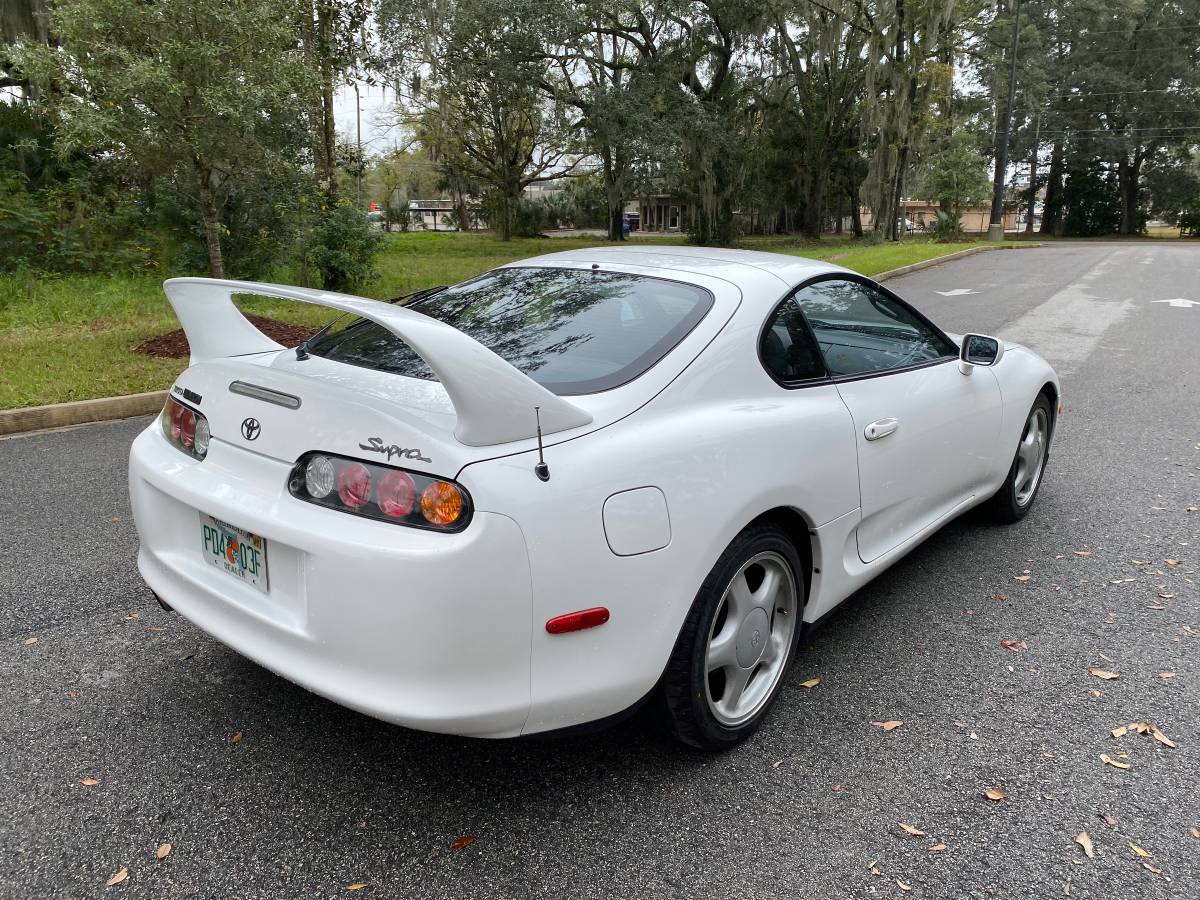 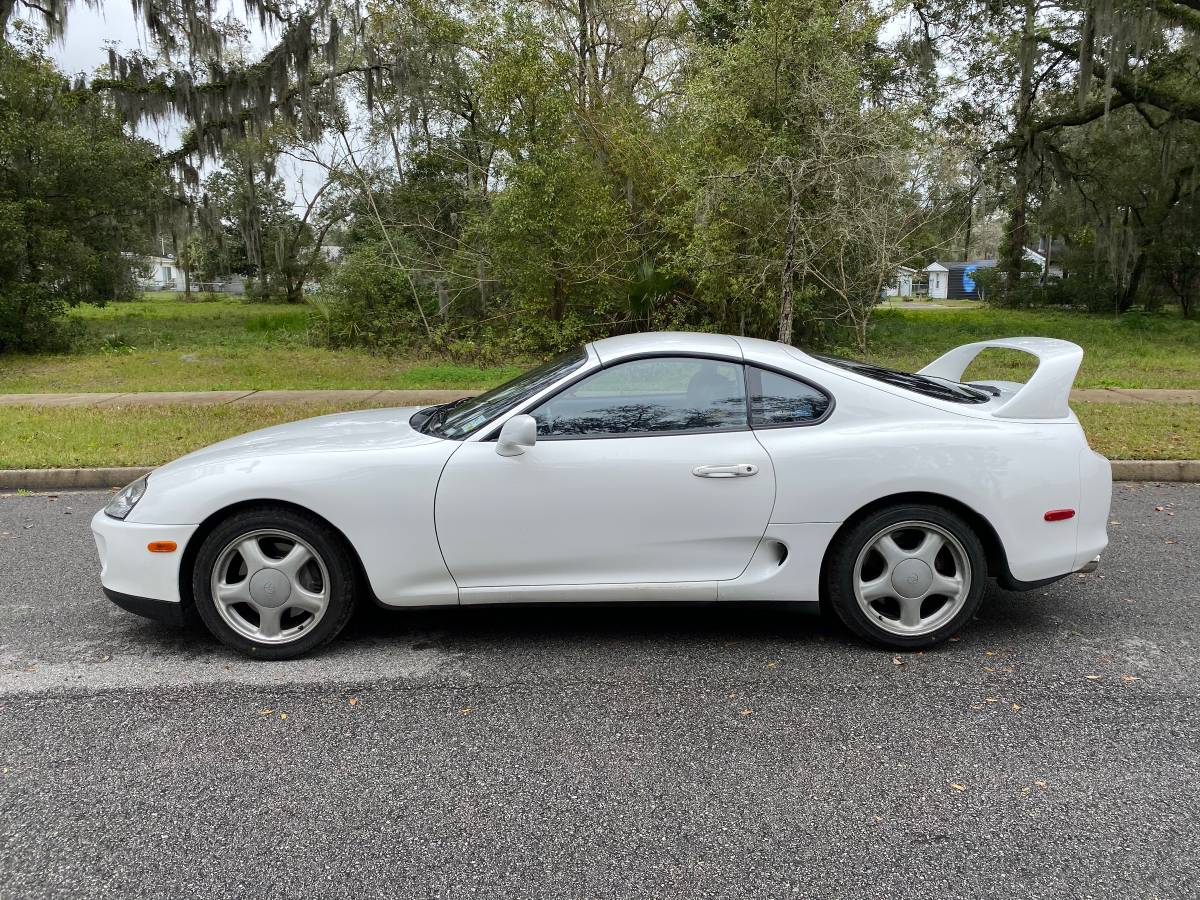 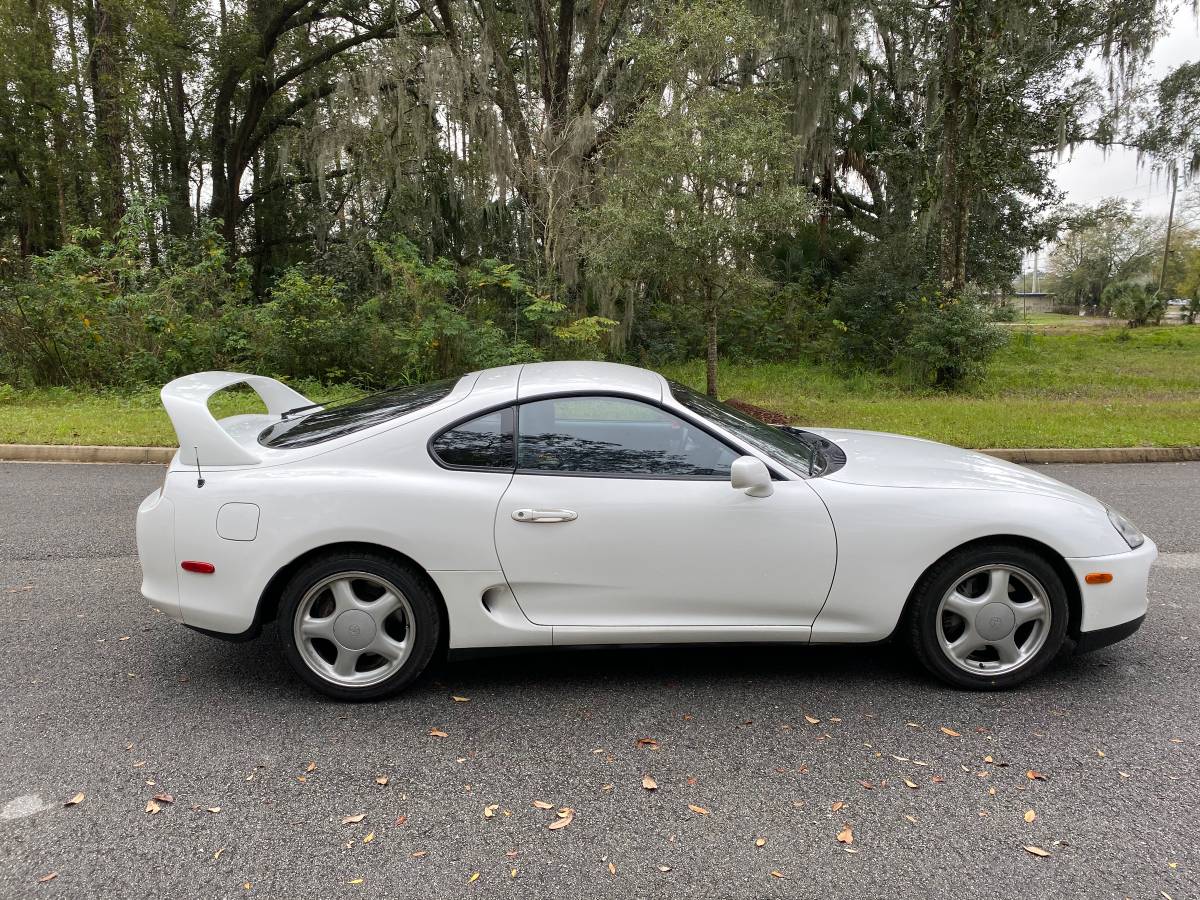 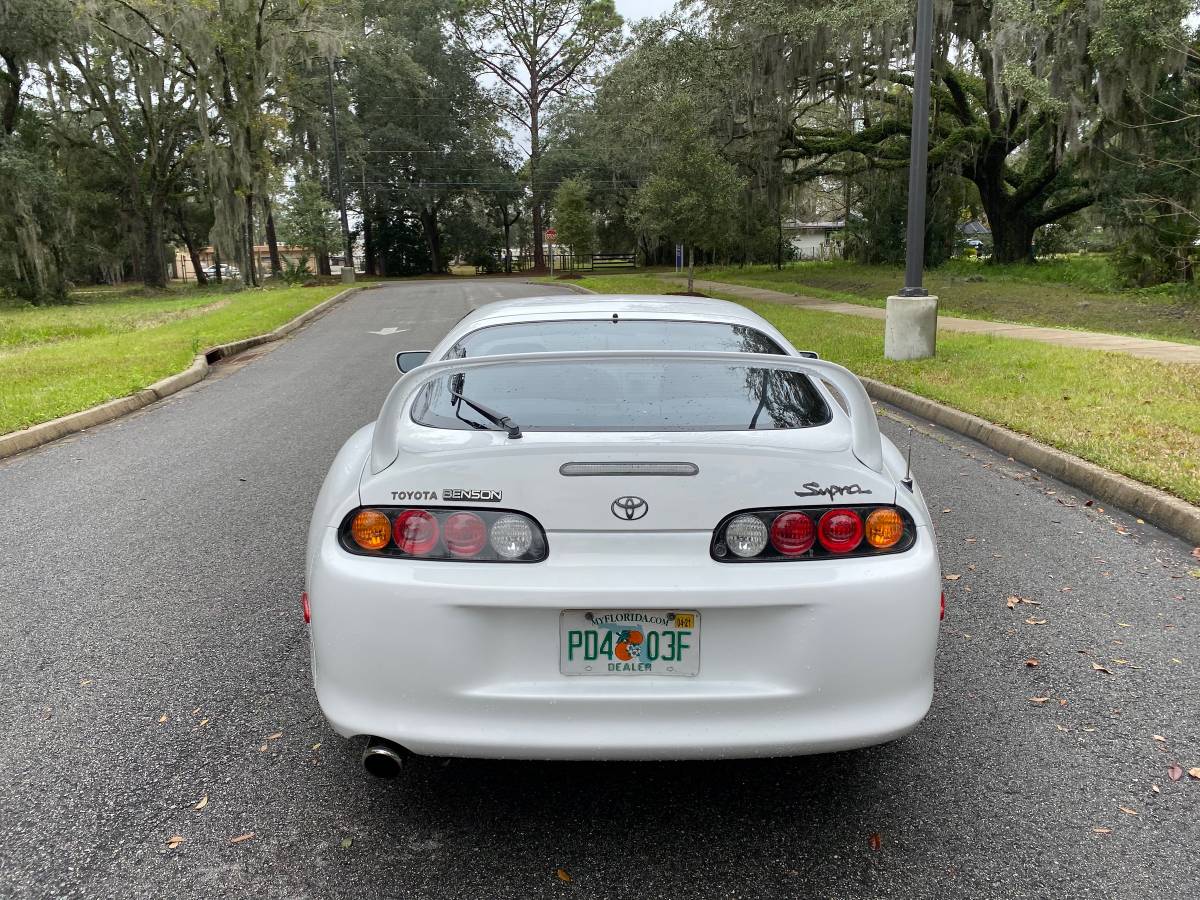 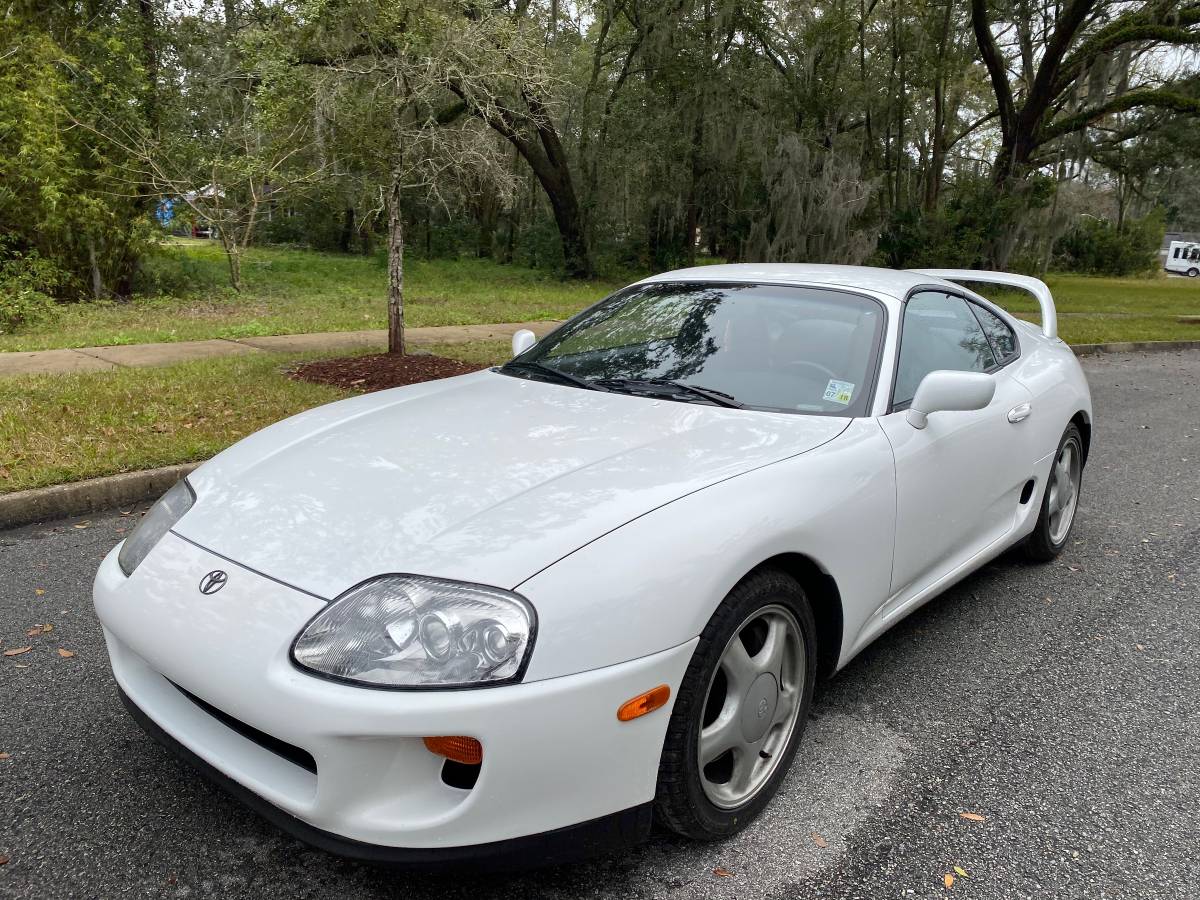 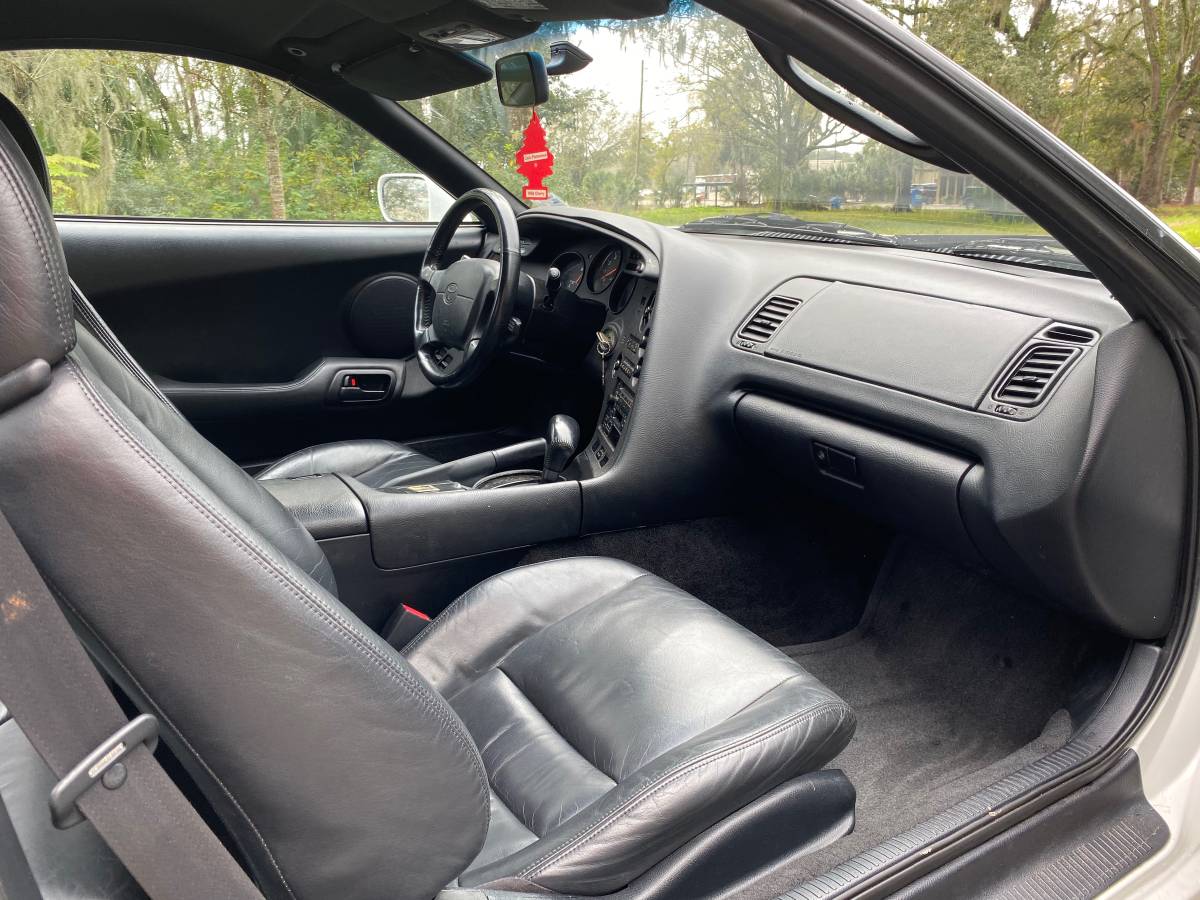 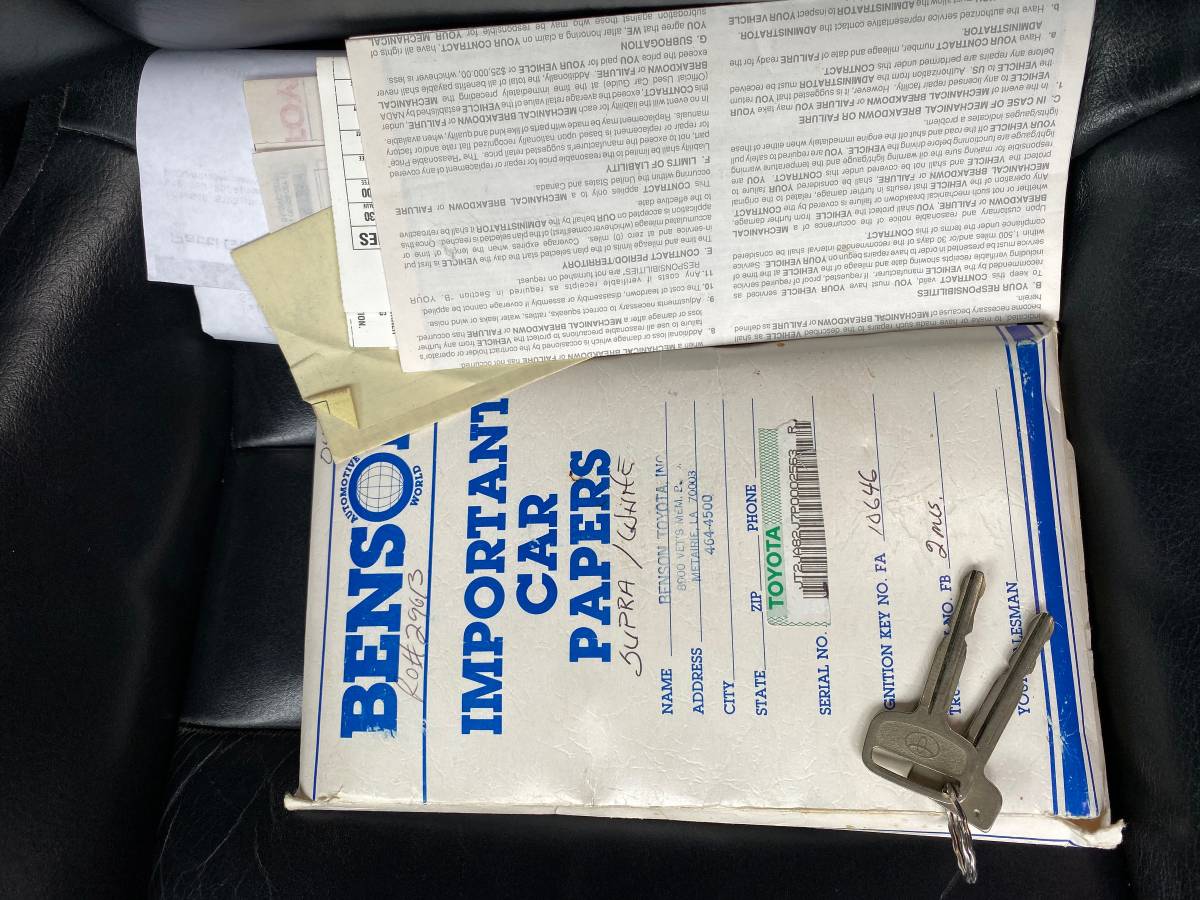 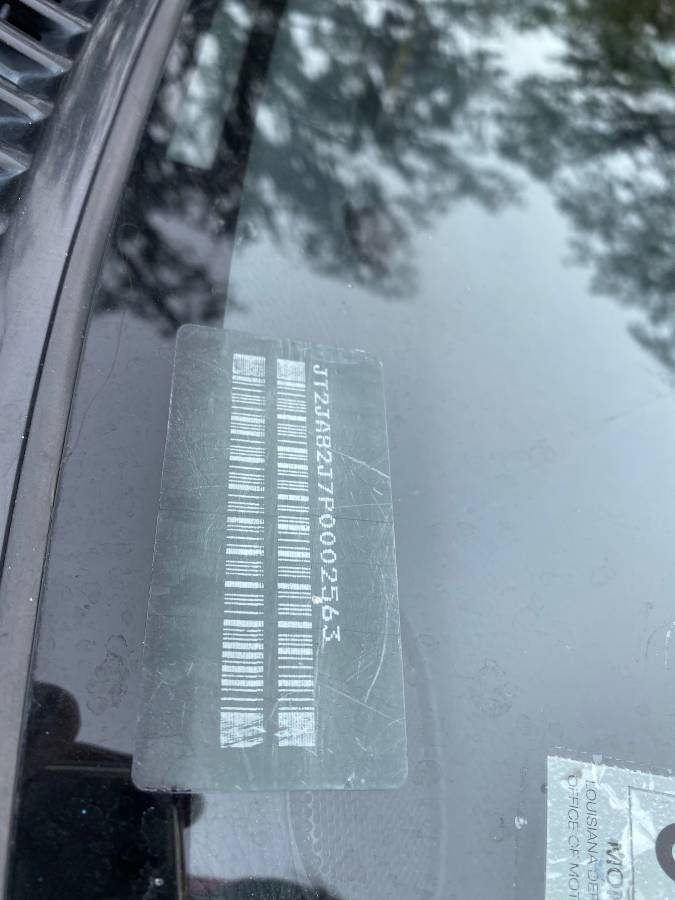 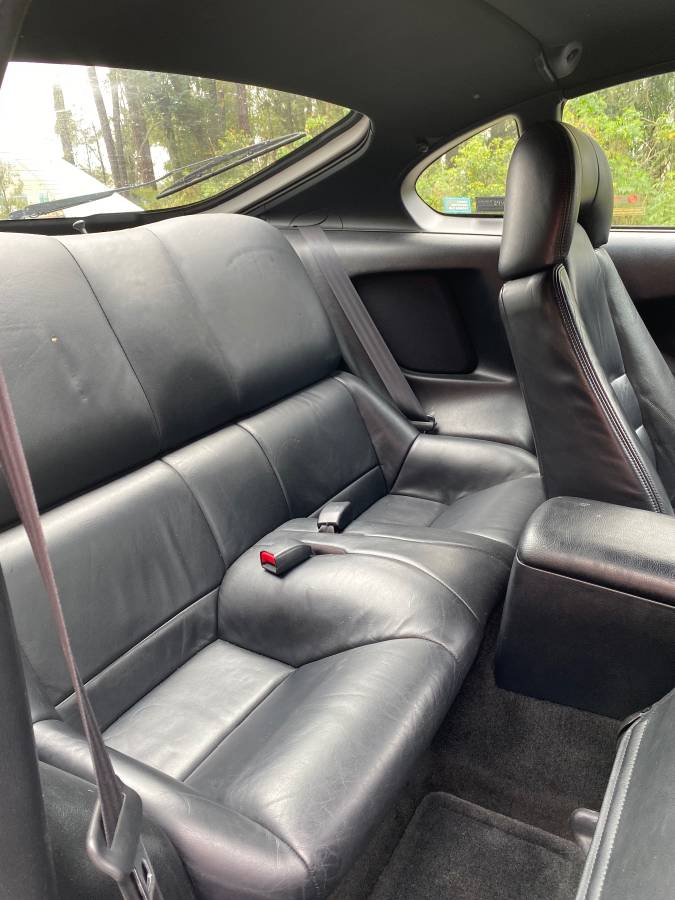 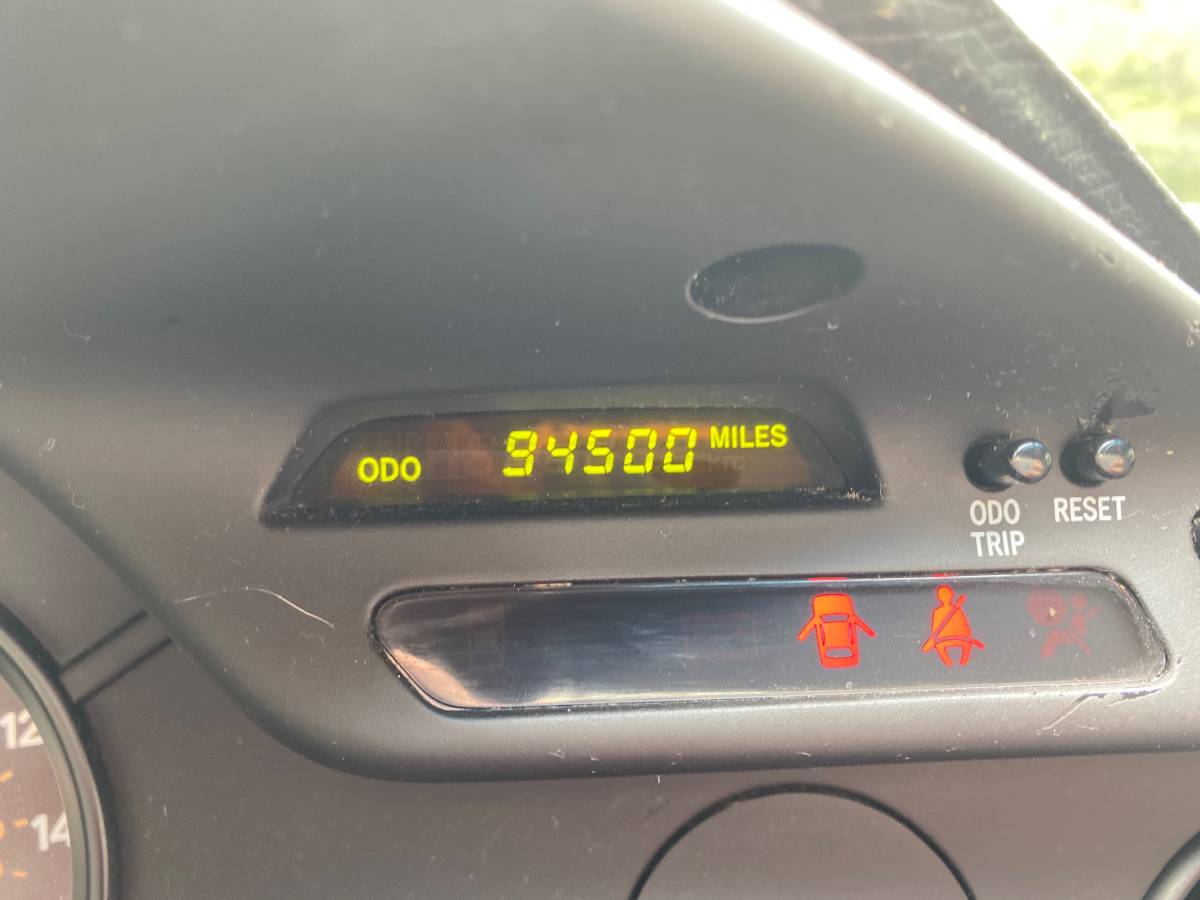 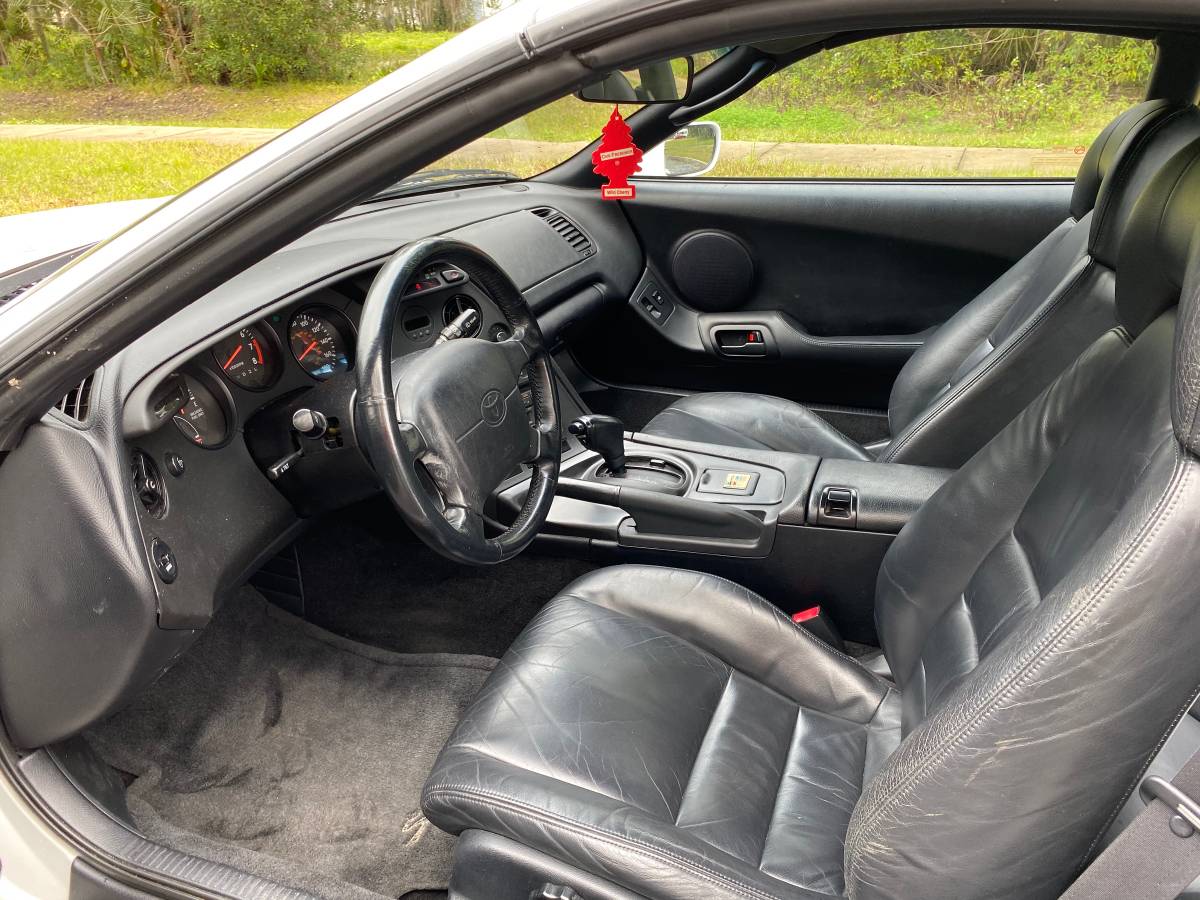 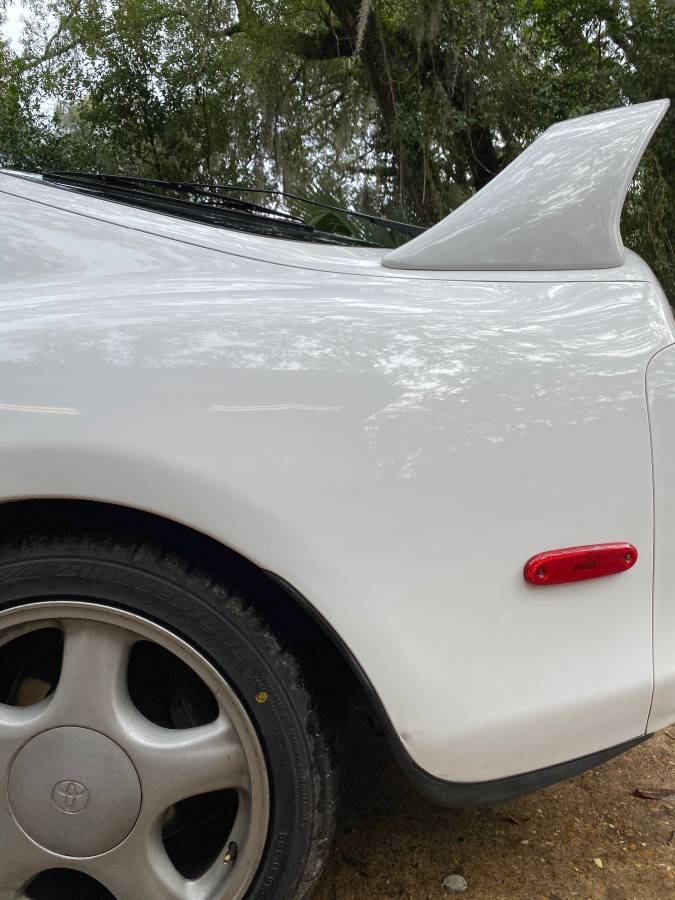 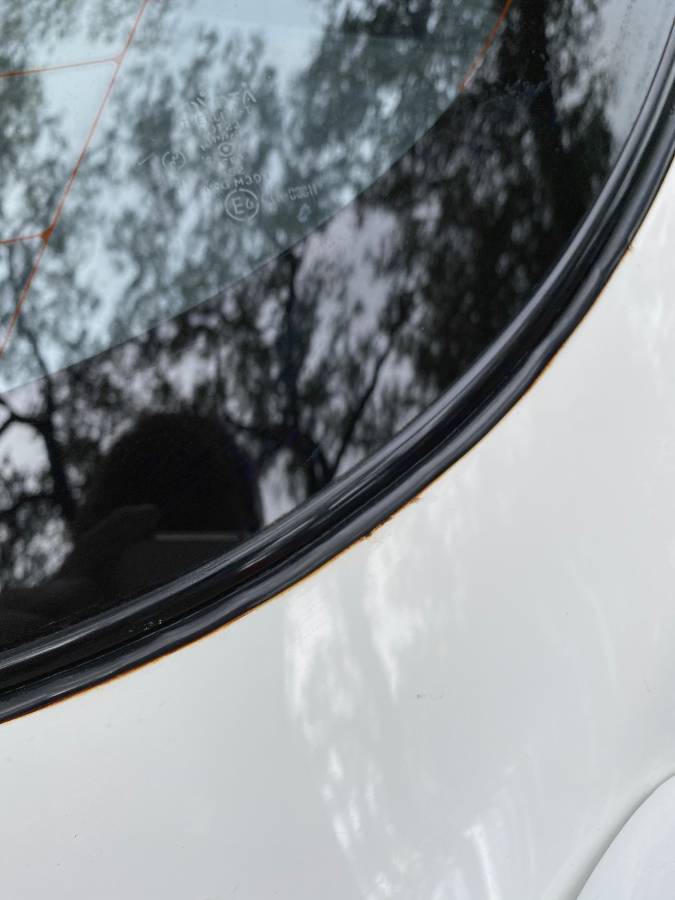 April 1, 2021 Update – This very sought-after Toyota Supra did not last one week for sale and the ad was deleted just as we published our daily features.

The Mark IV Toyota Supra has been a halo car of the early 90s since it was practically new, a grand tourer that captivated the hearts and minds of teenagers around the world. Striking looks, a huge rear wing, and twin-turbocharged authority has kept it in the scope of collectors for years, and prices show no sign of falling anytime soon. This 1993 example originally listed in April 2021 on Craiglist in Jacksonville, Florida is an automatic transmission-equipped example with under 100,000 original miles and an asking price of $66,500. Comparing this price against the Hagerty Insurance Online Valuation Tool confirms this private seller has priced the car accordingly, as prices have skyrocketed with “Excellent” cars worth $95,000 and “Good” cars valued at $62,500.

Now, Toyota’s marquee sports car has always been celebrated by enthusiasts. The MK2 Supra was a gamechanger, with flared fenders, fat wheels and tires, deeply sculpted bucket seats, and the 5M-GE inline-six-cylinder – and, of course, rear-wheel-drive. The next generation was an evolution to more of a grand tourer-style car, but also one that was heavier. Turbocharging came shortly thereafter, but it didn’t exactly catapult the Supra to stardom. The MKIV Supra was the model generation that firmly cemented the Supra nameplate into the annals of sports car history, and no matter what we think of Toyota today, the twin-turbocharged coupe left little doubt that Toyota could build incredible performance vehicles when the bean counters were locked in a closet for a week. And, in case you’ve been living under a rock, The Fast and the Furious effectively made the Supra the stuff of fantasy for every adolescent male who saw the film in theaters (guilty as charged.)

We came across this MotorWeek Retro Review of the 1993 Toyota Supra Tubo on their YouTube Channel:

The trouble is, it’s exceedingly hard to find a Supra of this era that hasn’t been converted to a replica of the heavily modified film car. Turbocharged sports cars in general lend themselves to all sorts of abuse with the temptation to increase boost to obscene levels. Nowadays, with good, clean cars in short supply, the price has skyrocketed for unmodified examples like these, even when saddled with the automatic transmission. The two-pedal setup isn’t the penalty box you might expect, as the MKIV Supra was still more of a grand tourer than razor-edged corner carver, and this car has seemingly been treated to a gentle existence. The seller notes there are zero modifications to speak of, and many original details remain, from the factory body panels to the original, Toyota-stamped windshield. The list of recent maintenance is impressive, with work including new valve cover gaskets, steering rack, spark plugs, and more. $70,000 is a big-time ask for an automatic Supra, but as the saying goes: find a better one? Good luck with the purchase if you’re able to snag this epic 90s coupe.

Cons:
Does have minor rock chips on front end(didn’t want to repaint it to keep all paint original)
Does have a minor dent on driver side quarter(see pictures)
Has some curbing on wheels

Feel free to ask any questions. Thank you for looking“ 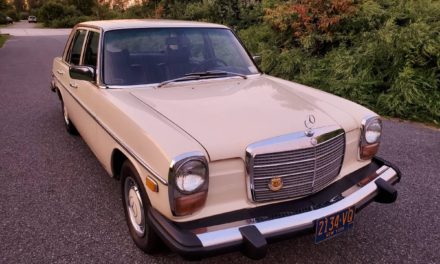 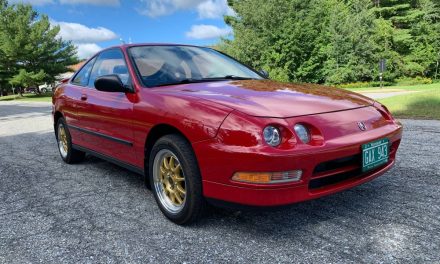 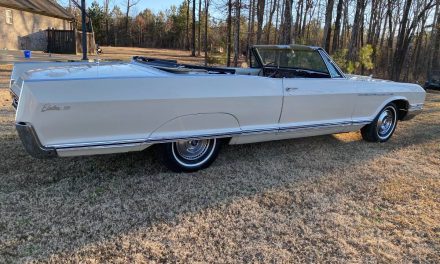 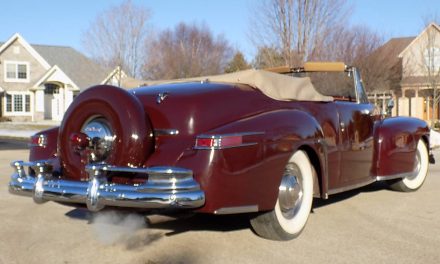