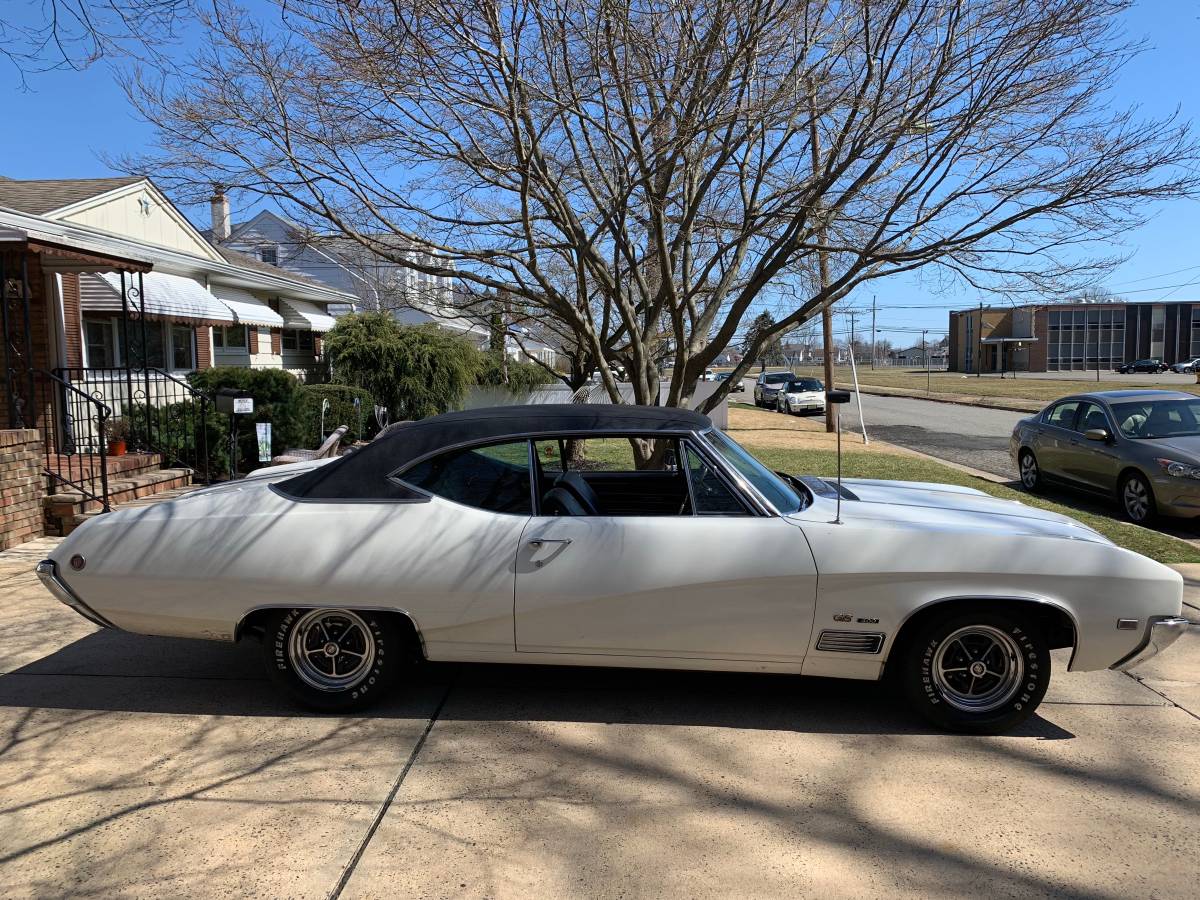 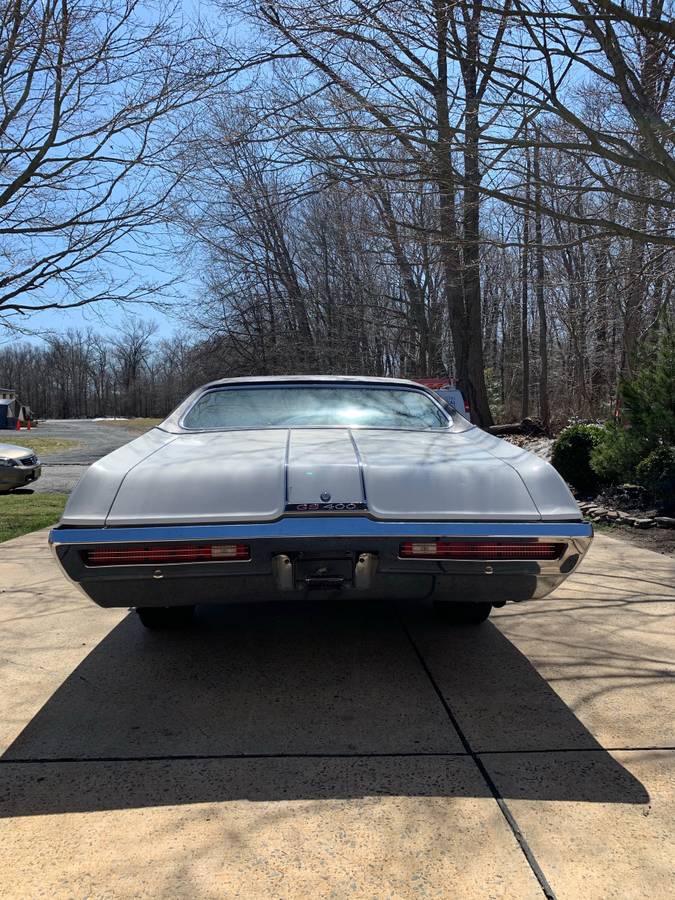 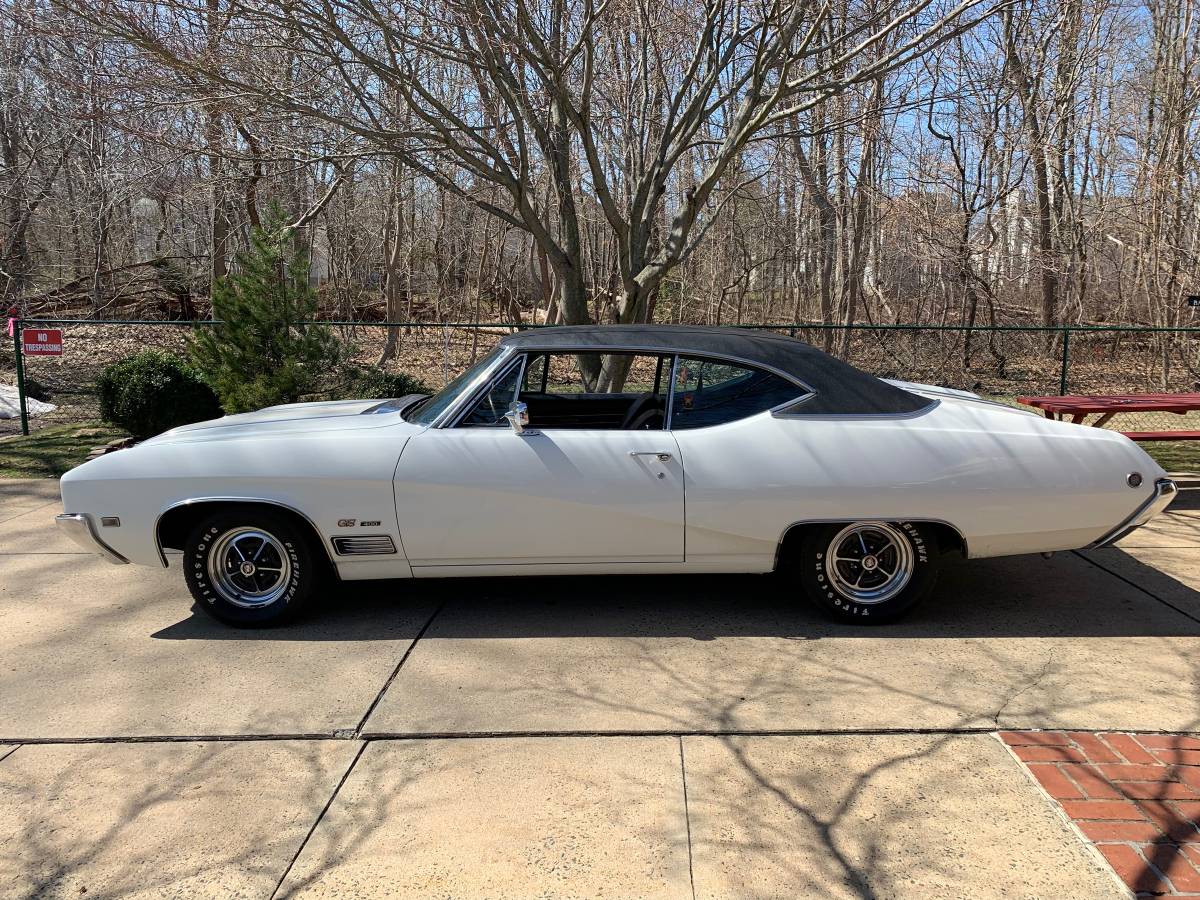 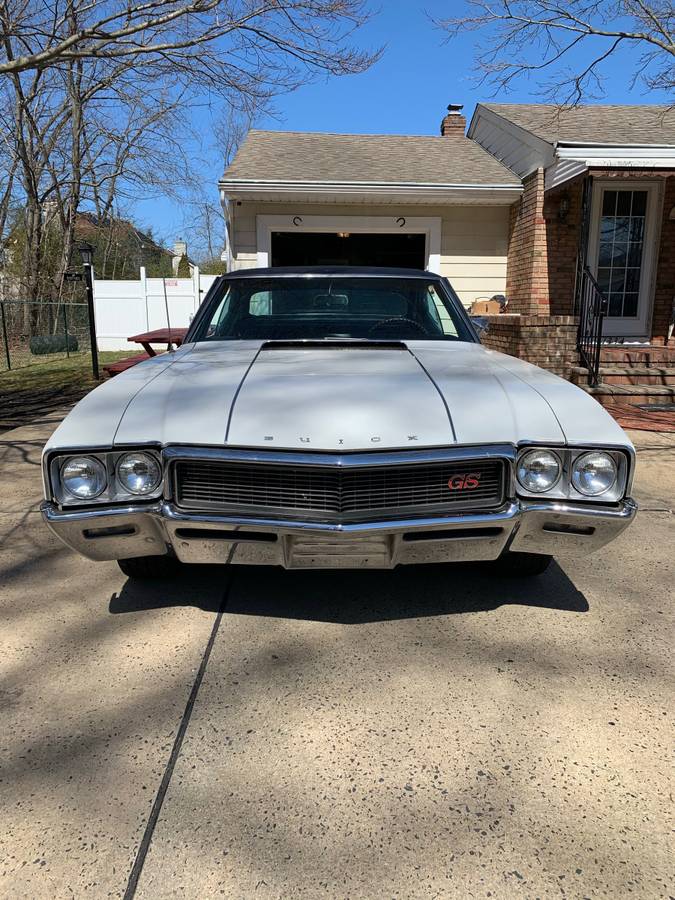 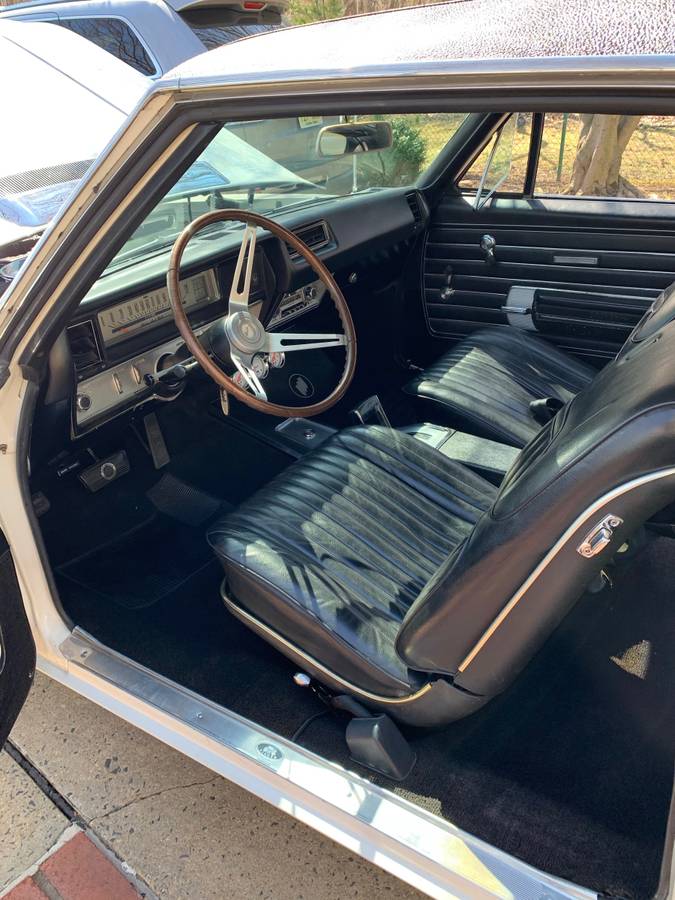 May 13, 2021 Update – We just confirmed the listing for this “Classifind” expired, so with no replacement found we’re assuming this ride “Sold?” While this one got away, please reach out either by email or call Rudy directly if you’d like to be informed when we come across something similar.

In 1968, if you wanted more luxury and convenience built into your muscle car, chances are good a Buick GS400 such as this white-over-black example originally listed in April 2021 on Craigslist in Manville, New Jersey would be on your shortlist.  Reported to be all original and featuring a five-year-old restoration, the current caretaker is now offering their Buick for $23,000 or best offer. Comparing that price against the Hagerty Insurance Online Valuation Tool confirms the private seller has their GS400 priced $600 this guide’s #2 “Excellent” estimate of $22,400 after factoring in a twenty percent discount for the less desirable TurboHydramatic. Similarly, the  Collector Car Market Review Online Tool reveals the asking price falls between this guide’s #3 “Good” estimate of $17,900 and its #2 “Very Good” appraisal of $25,000.

“The Buick Gran Sport was launched in 1964 as Buick’s answer to the Pontiac GTO. By 1968 it was on its second-generation body that would carry it through 1972, and the end of mainstream muscle.

The GS 400 offered the 340-horsepower, 400-cid V-8 and was available in coupe and convertible. Three- and four-speed manual transmissions were offered along with a three-speed Turbo Hydra-Matic automatic transmission. Cold-air Stage I and Stage II induction was available from January 1968, and was the performance option of choice. A Stage I equipped GS 400 could run to 60 mph from a stop in 7.5 seconds.

In 1969 the GS 400 wore a different hood with cold-air induction, and the Stage I and Stage II packages offered serious performance. The Stage I made 345 hp and came with Posi-traction, optional disc brakes and heavy-duty suspension. More impressively, the car’s engine generated 440 ft-lb of low-end torque. The Stage II was even wilder and not recommended for street use. Car Life managed 0-60 mph in 6.1 seconds.

The 1972 GS and GS 455 would be the last of Buick’s muscle car line until the Grand National ten years later. While no single year of this generation of Buick GS sold particularly well in their day, they are now remembered as one of GM’s premier muscle cars. Stage I and Stage II GSs, in particular, combine copious amount of torque and abundant power with luxury.”

We came across this 1968 Buick GS400 commercial that unfortunately does not have any sound:

Based on the pictures and description provided, this GS400 will make a nice summer cruiser that can hold its own at any stoplight dragstrip while providing a comfortable ride for you and your passengers everywhere else. If you are serious about buying this classic Buick, you can start the conversation by calling the private seller at (732) 484-2351.  When you connect, please remember to mention you saw their TR-250 featured here on GuysWithRides.com. Good luck with the purchase!

Show or go: what would you do with this restored Buick GS400?  Comment below and let us know!