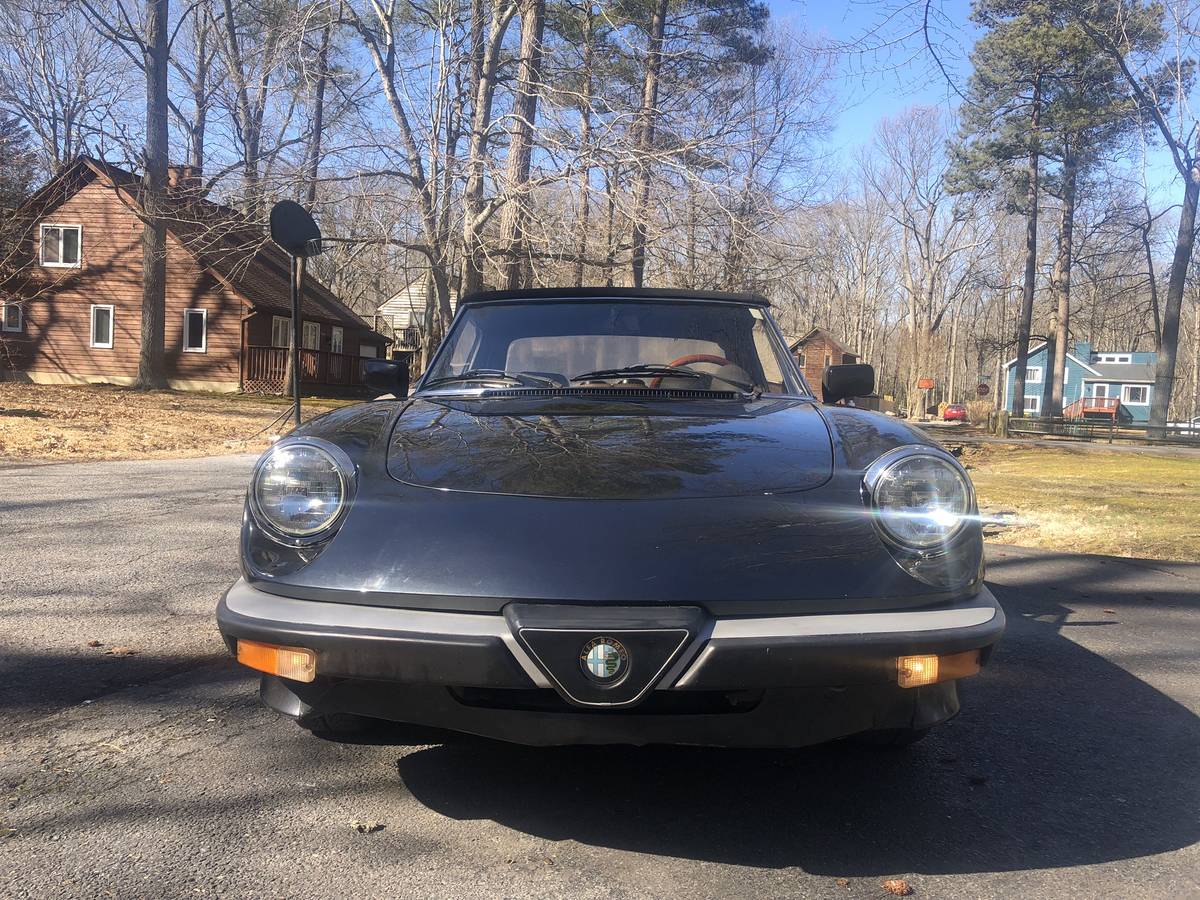 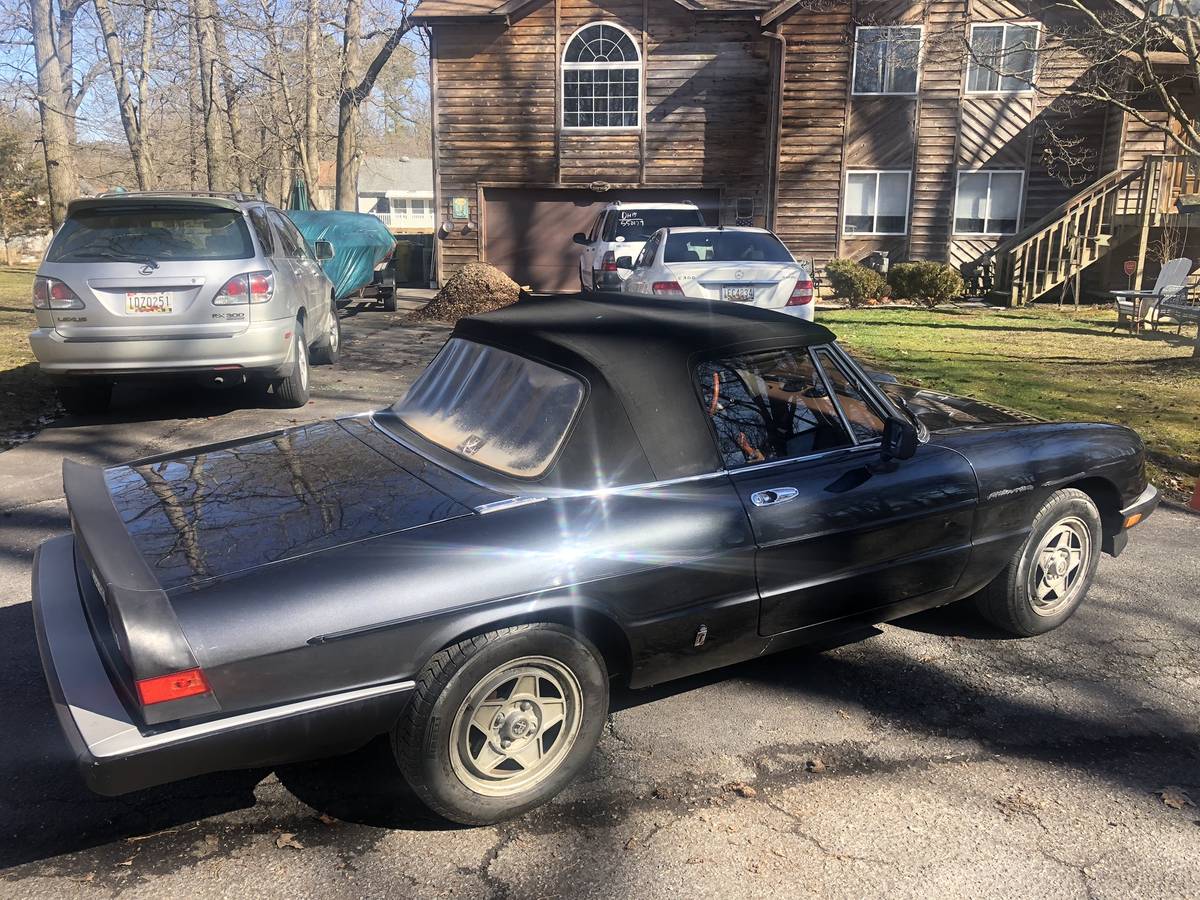 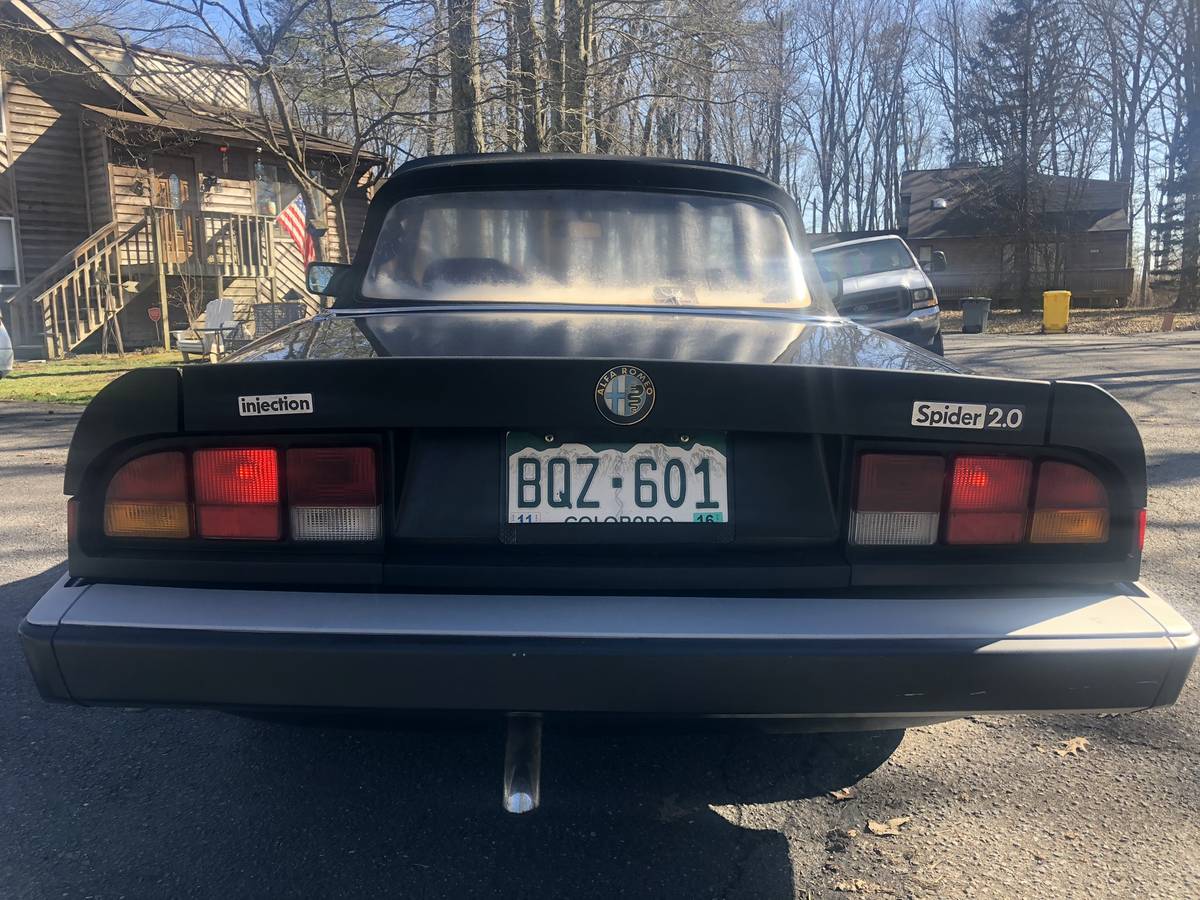 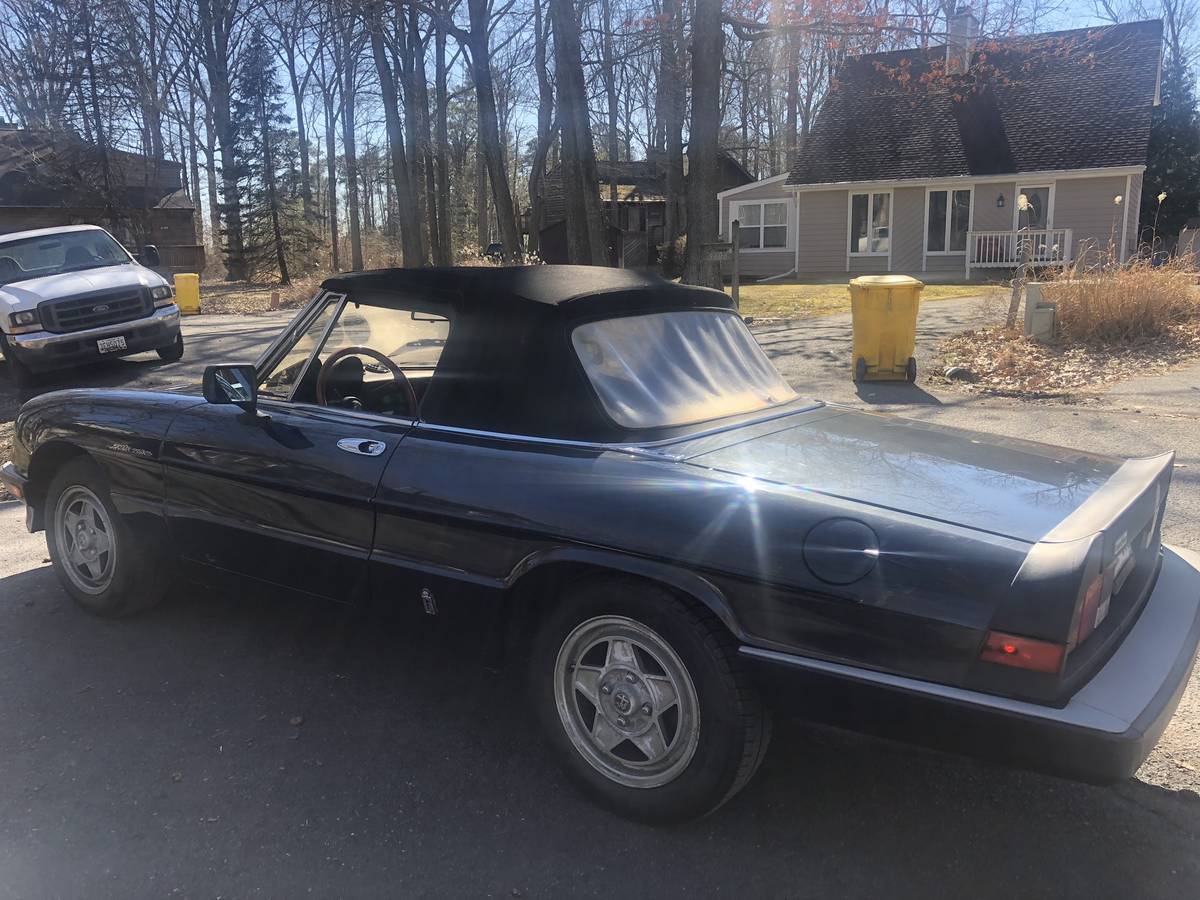 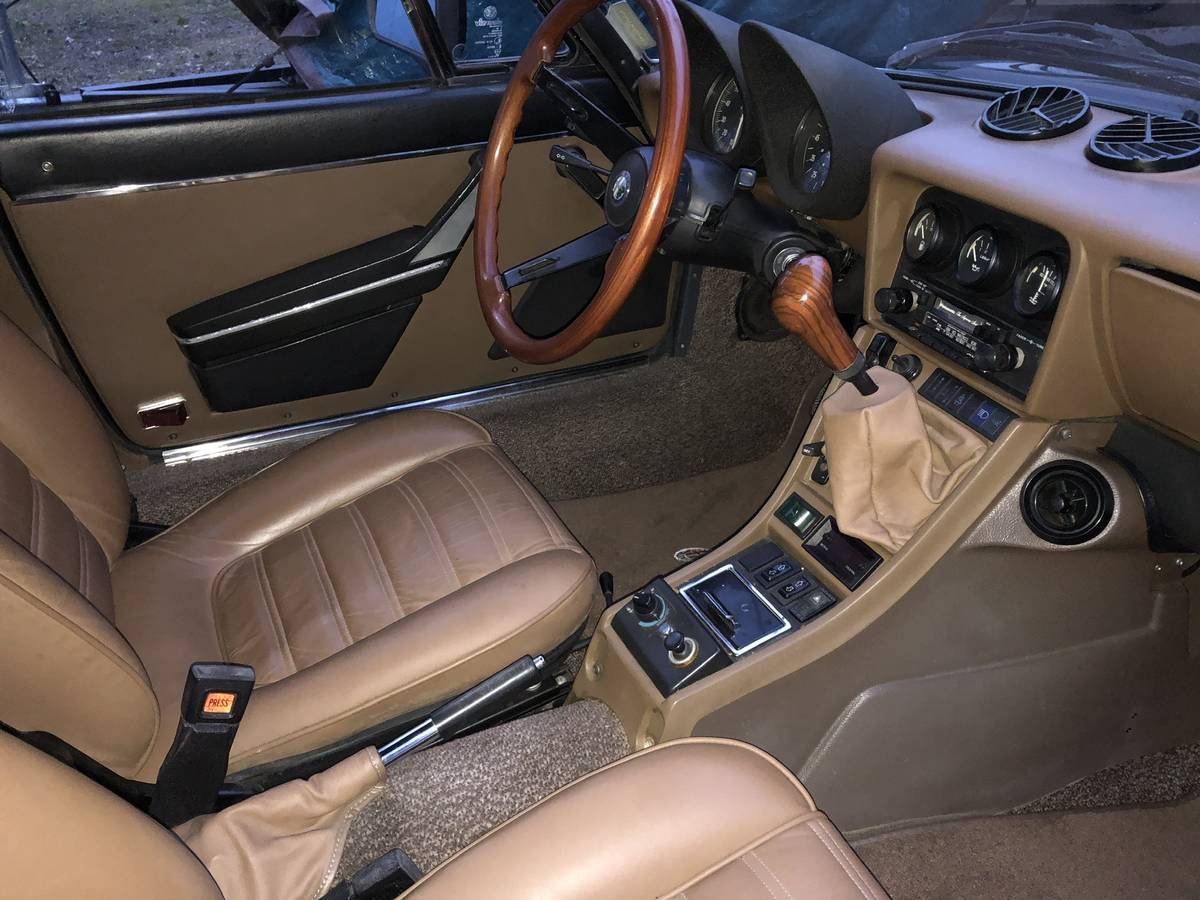 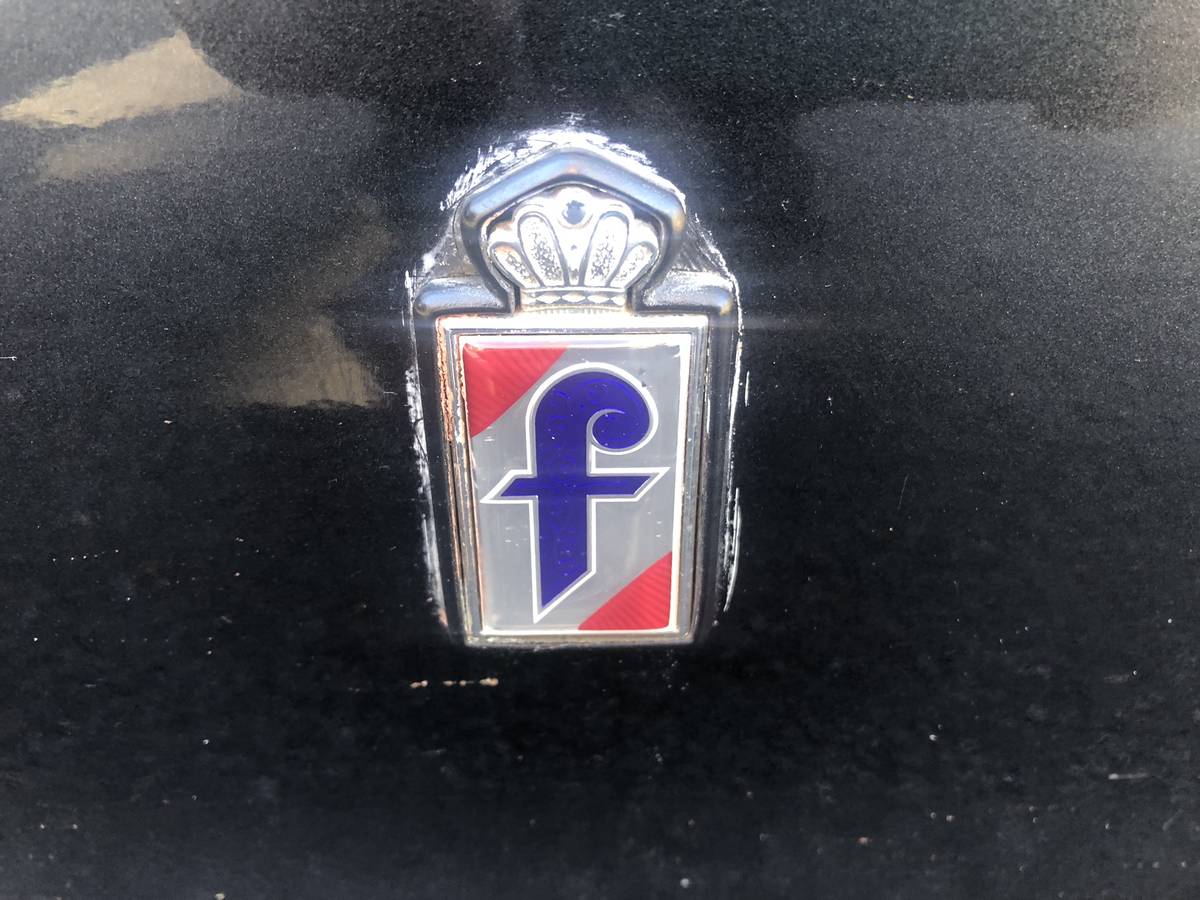 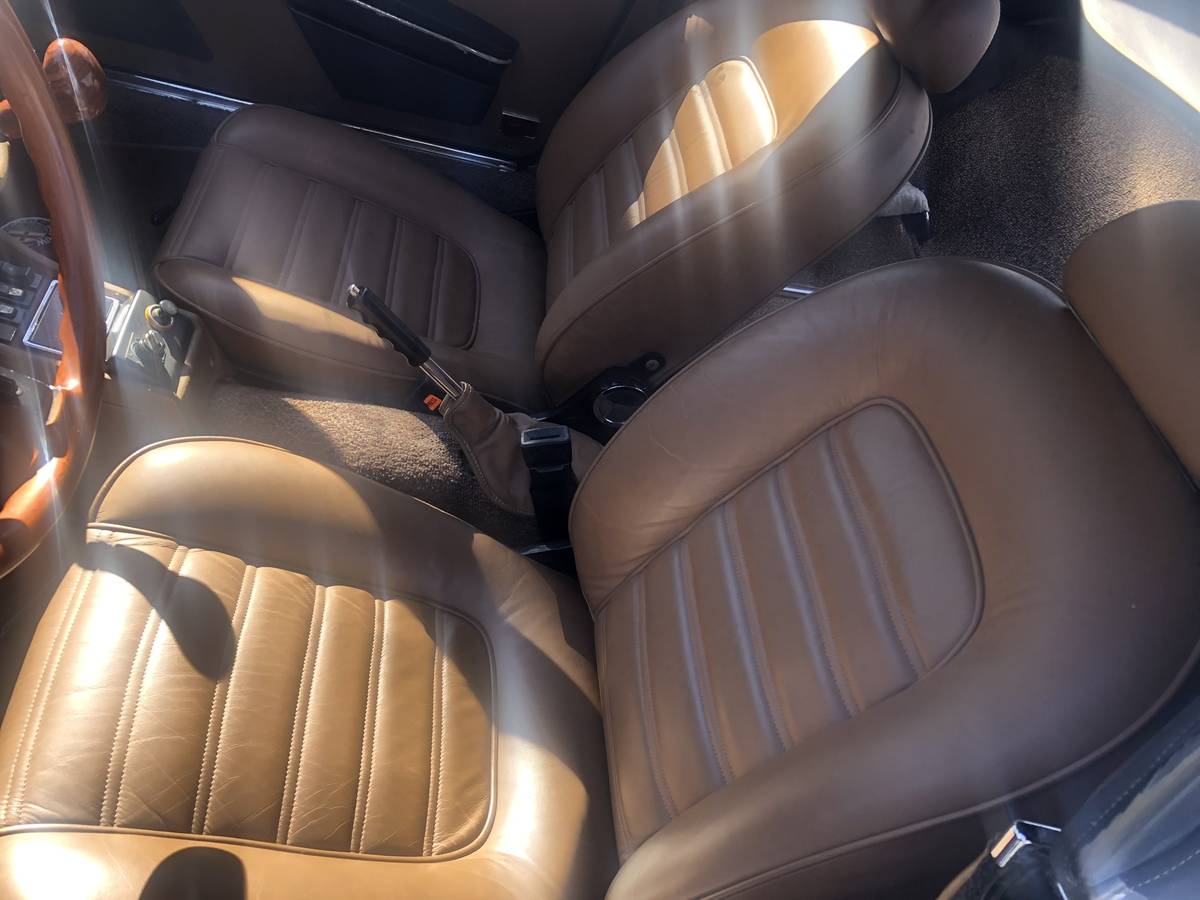 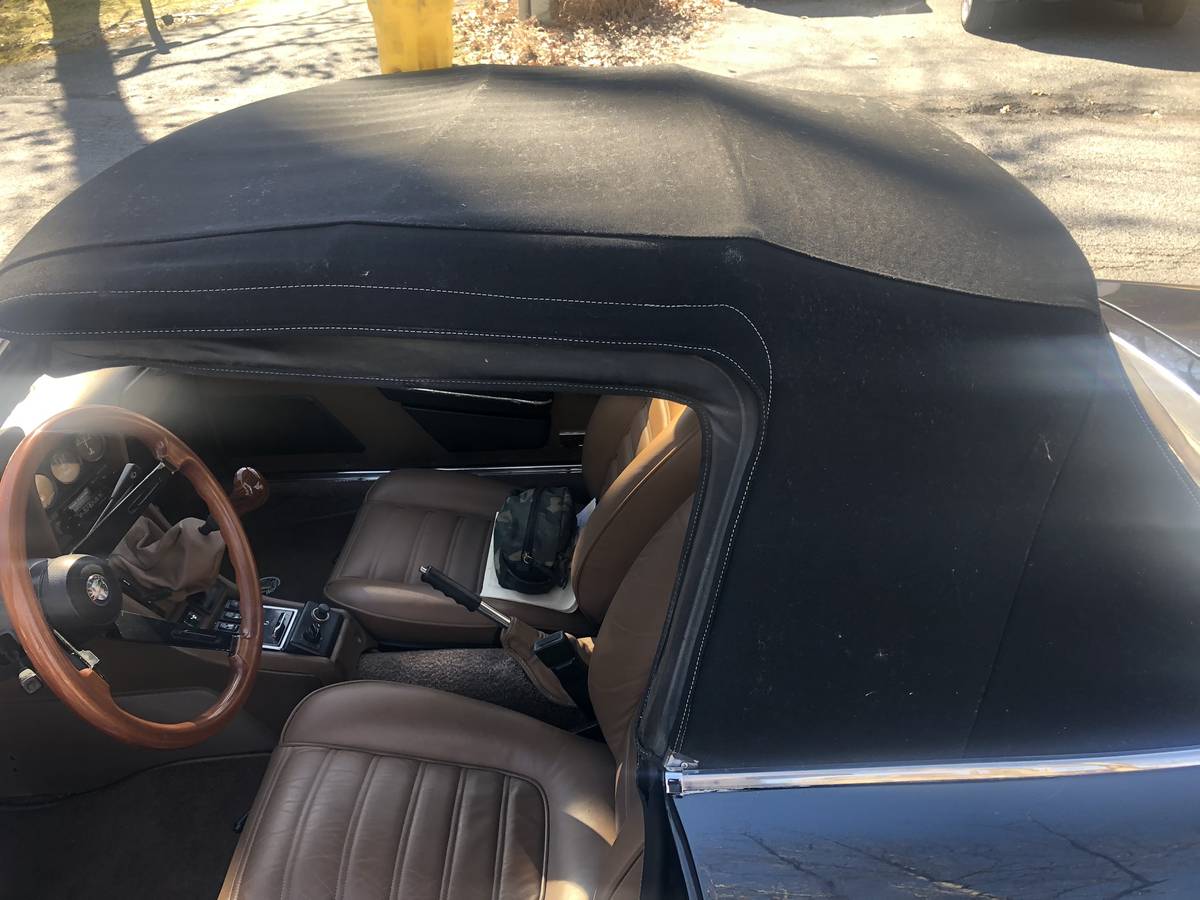 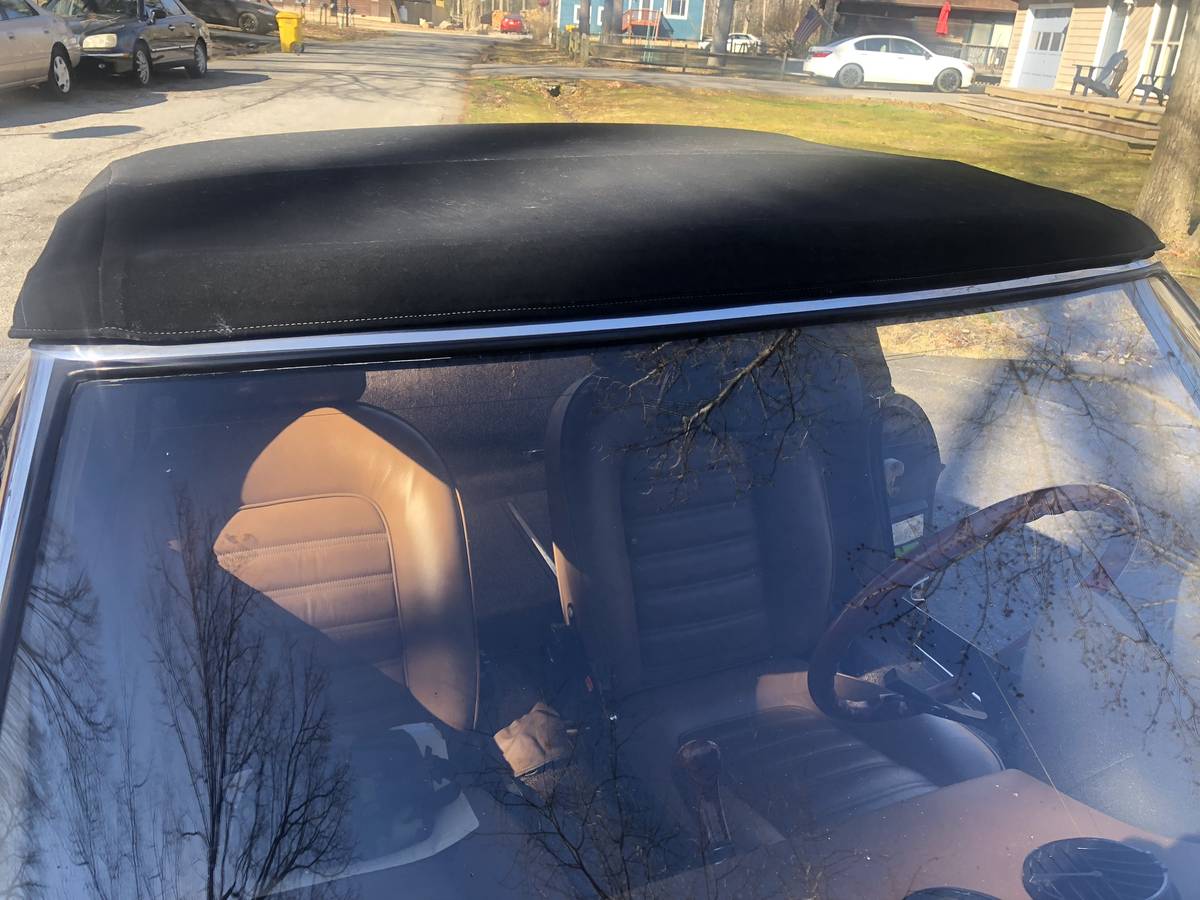 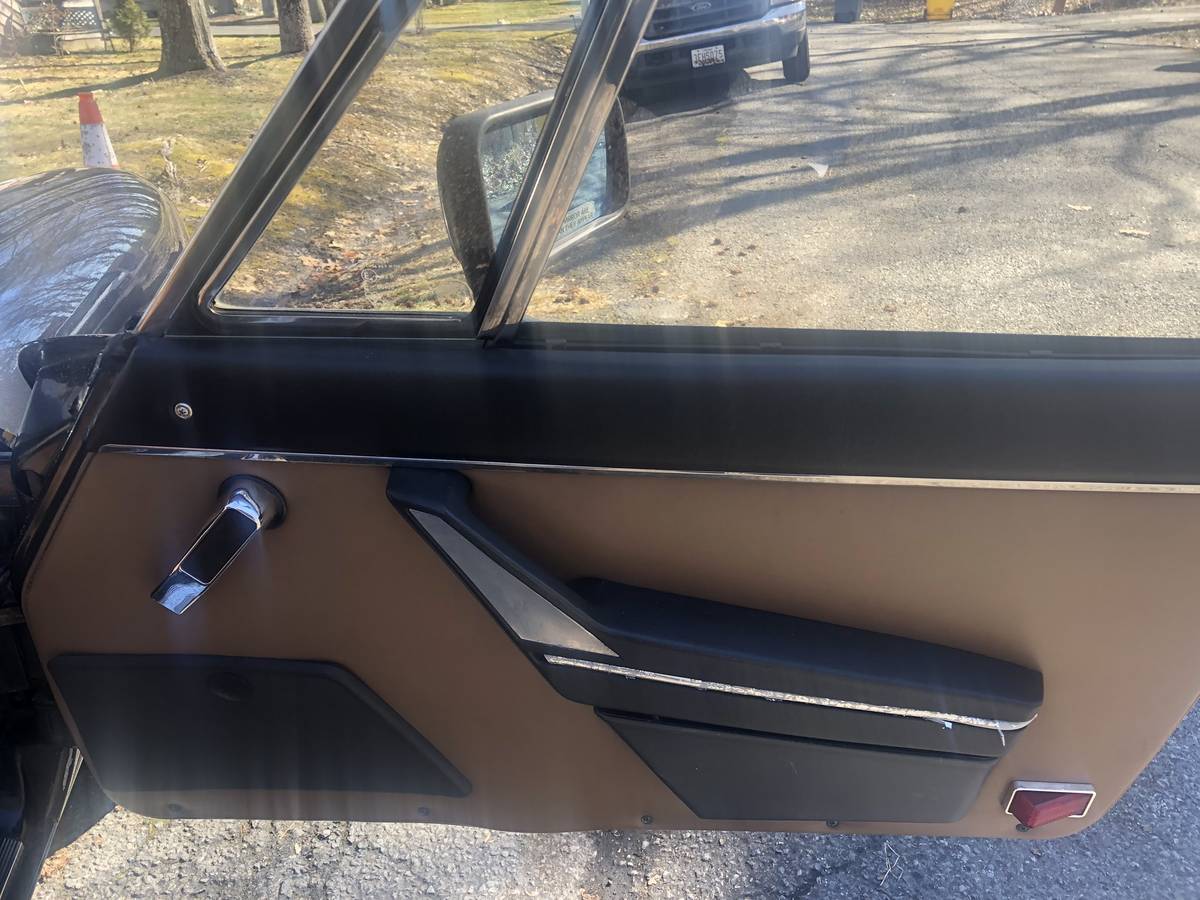 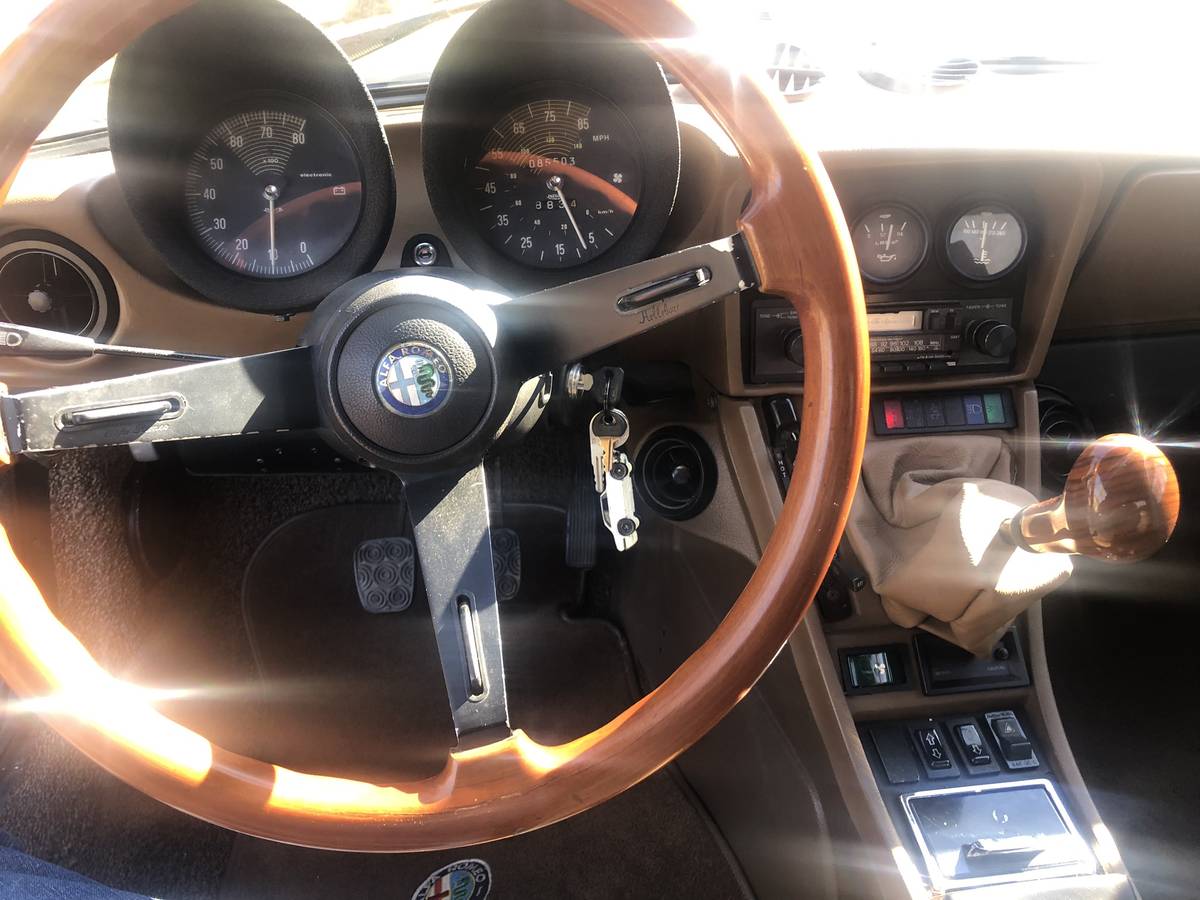 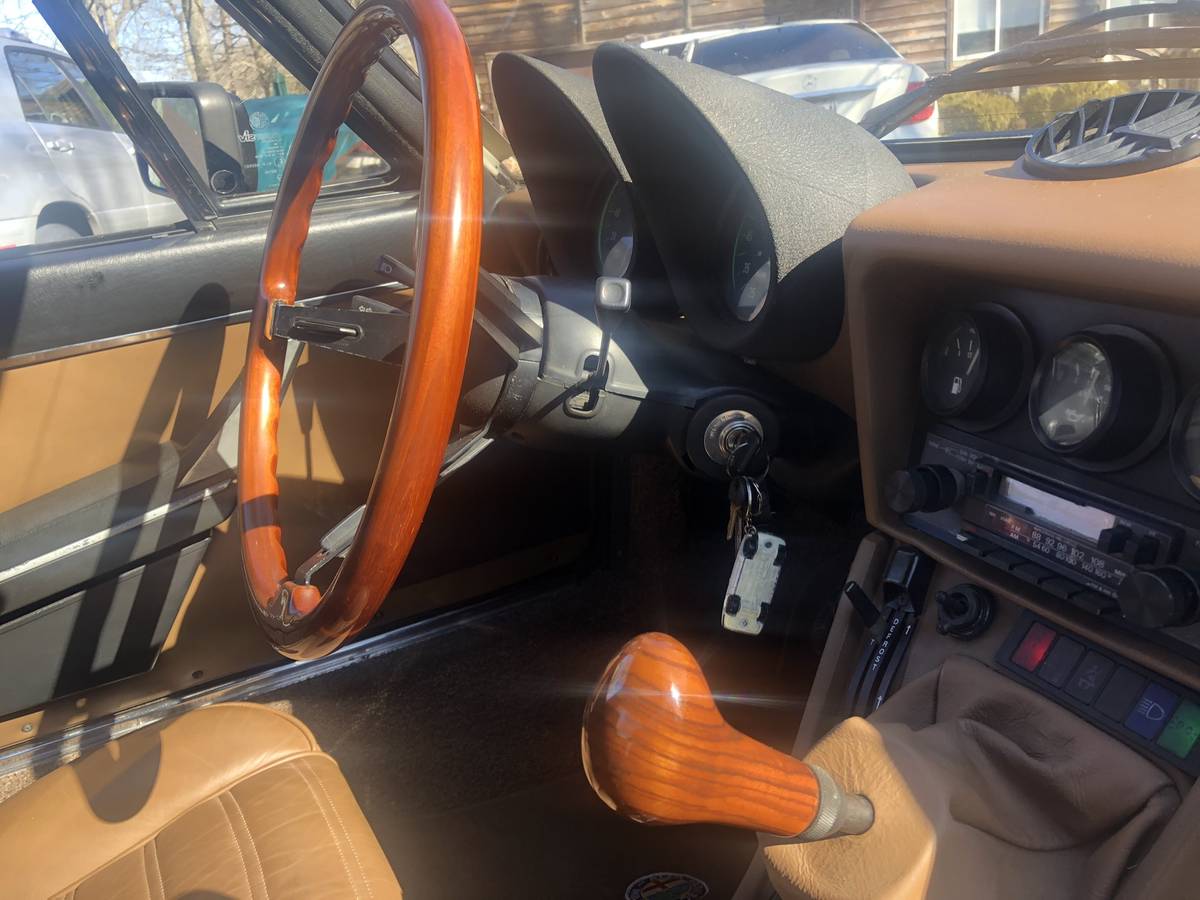 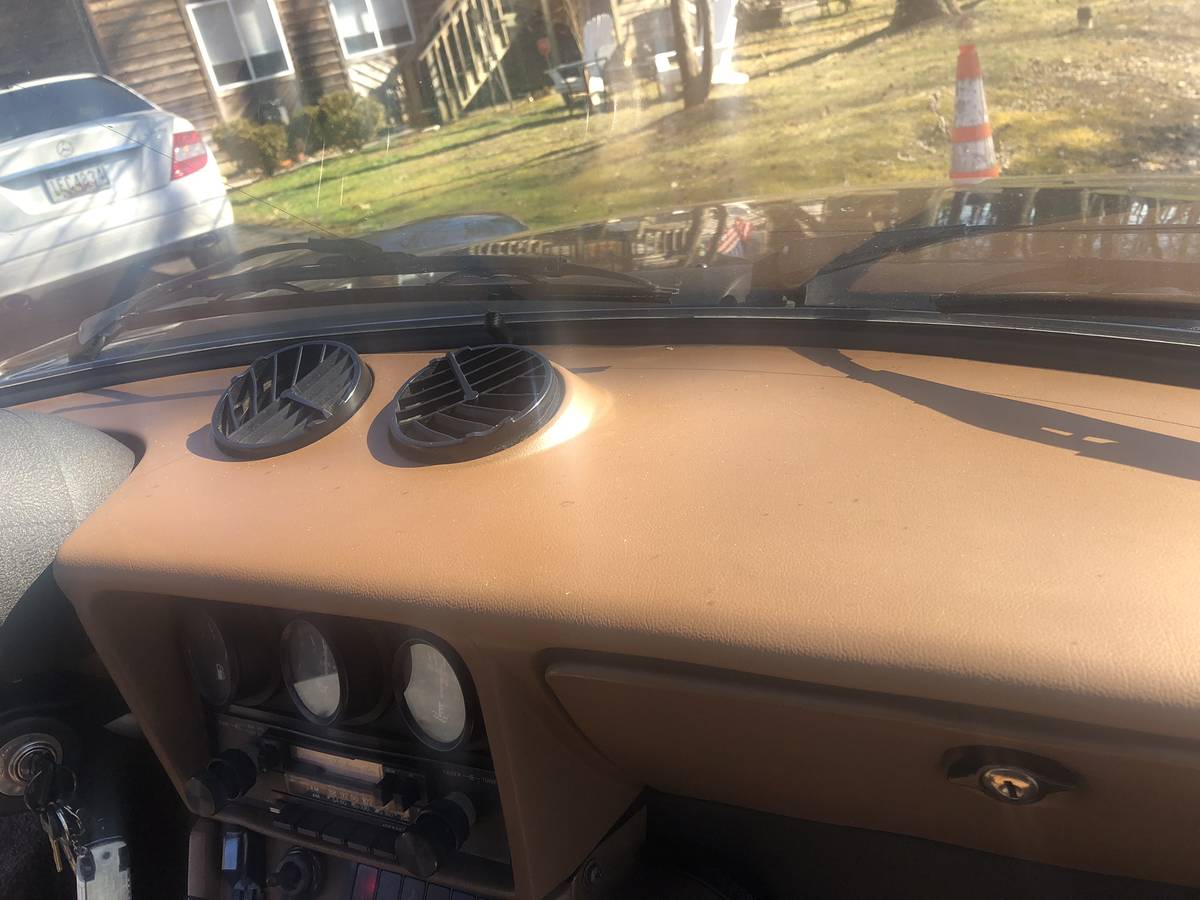 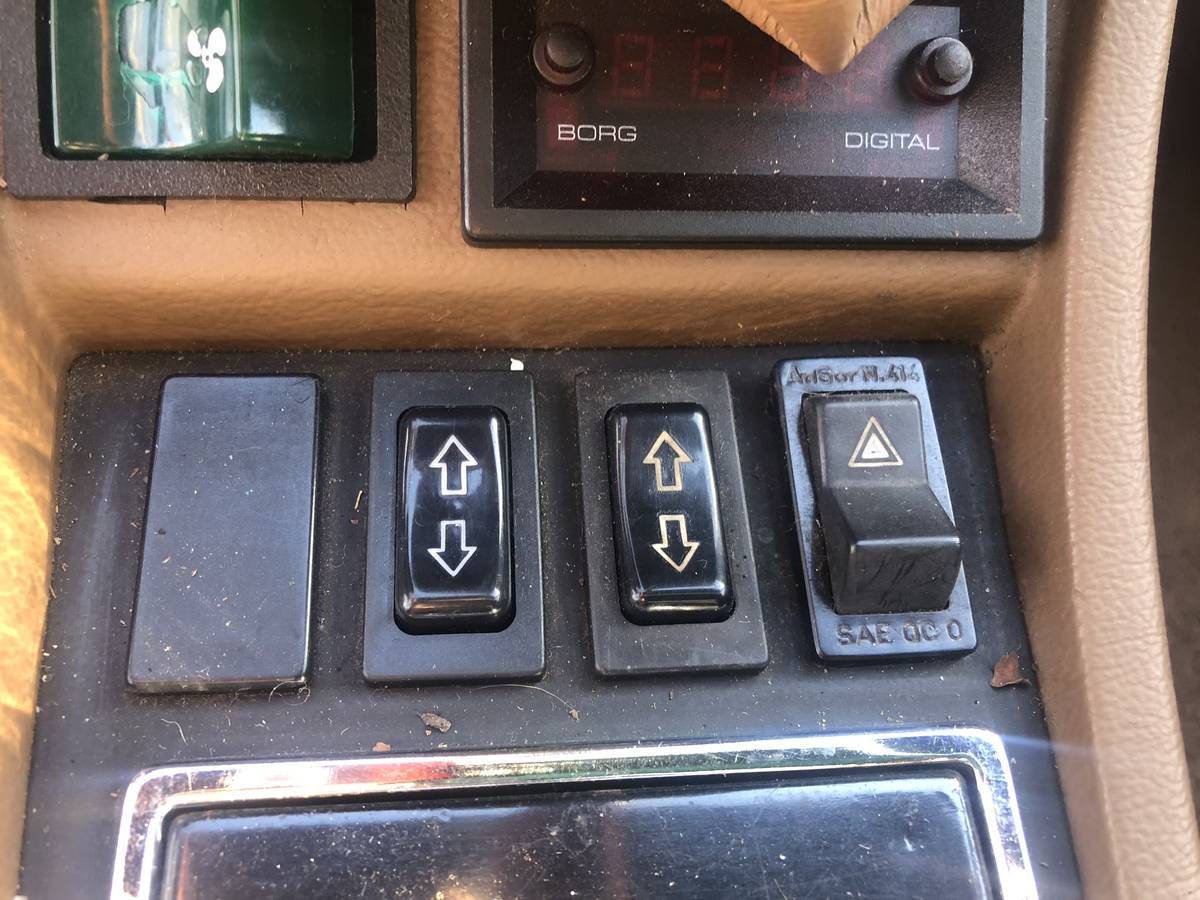 April 24, 2021 Update – In an apparent attempt to save five dollars, the private seller of this Alfa Spider now has a late model Ford Escape posted in its place, so it’s safe to assume this sports car is now sold.

April 2, 2021 Update – Either reality or good old-fashioned research set in when the private seller of this Alfa Spider listed their latest Craigslist ad. In addition to adding several pictures, they lowered the price back down to a much more market-appropriate $9,900.

March 18, 2021 Update – Apparently we have another example of a seller who subscribes to the outdated idea the price of their convertible can rise as spring approaches. It’s one thing to raise it a few hundred dollars, but a whopping $5,000? That single move now puts this Spider into “NEW!” (short for “No Effin Way!) Award territory.

Despite seemingly living on through multiple eras of automotive design and never really changing, the Alfa Romeo Spider did indeed go through a few different phases. This 1984 Series 3 model originally listed in February 2021 on Craigslist in Annapolis, Maryland is almost a cross-over of sorts, still bearing a passing resemblance to the Series 2 cars while also providing a preview of what was to come with generation four. The seller is asking $10,700 for this example, which has 85,000 miles and a “near-perfect” interior. Comparing this price against the Hagerty Insurance Online Valuation Tool reveals that an “Excellent” car is valued at $15,300 while a “Good” example is worth $9,800, so the ask here seems reasonable.

There’s a tendency to exclude vehicles of a certain age from a “rad” designation, especially when the design can feel ancient when illuminated in the glow of digital gauge clusters and neon paint jobs that dominated the late 80s and early 90s. The Spider did stretch back quite a few years by the time the Series 3 models rolled out and didn’t exactly shake the Earth with its fresh-for-the-80s style: no pop-up headlights. No turbofan wheels. Not even a factory equalizer. But the Series 4 Spider aimed to change that perception, with a much more slippery profile, including revised front and rear fascias and wrap-around taillights. Still, it seemed like perceptions were such that the Spider would forever be the car born from the Duetto, and not a modern-day two-seater from an iconic Italian brand that was comfortable and modern inside, despite its clear lineage to a sports car born in 1966.

This video currently posted on YouTube of a similar ’84 Alfa Spider provides a sense of what its like to drive one of these sports cars:

This particular car presents well, with the seller presenting it as a solid driver that comes with the benefit of a better-than-expected interior for an unrestored example. While we love convertibles here, many of us know too well that even the tidiest droptop from the outside can be plagued by a sun-ravaged cockpit from too many years of open-air driving. Not the case here, as the leather bucket seats, door panels, and carpets all look quite nice. The vulnerable dashboard shows no cracks, which is a good sign that the Alfa has been kept indoors when not in use. The convertible top doesn’t appear to be in immediate need of replacement, but the seller does note that the plastic rear window suffers from some mild sun fade. No mention of rust, but the body condition is a viable concern of almost any vintage Italian car. For the money, it’s hard to go wrong – but if you want the raddest offering in the Alfa Romeo Spider family tree, hold out for a Series 4 model. Good luck with the purchase!