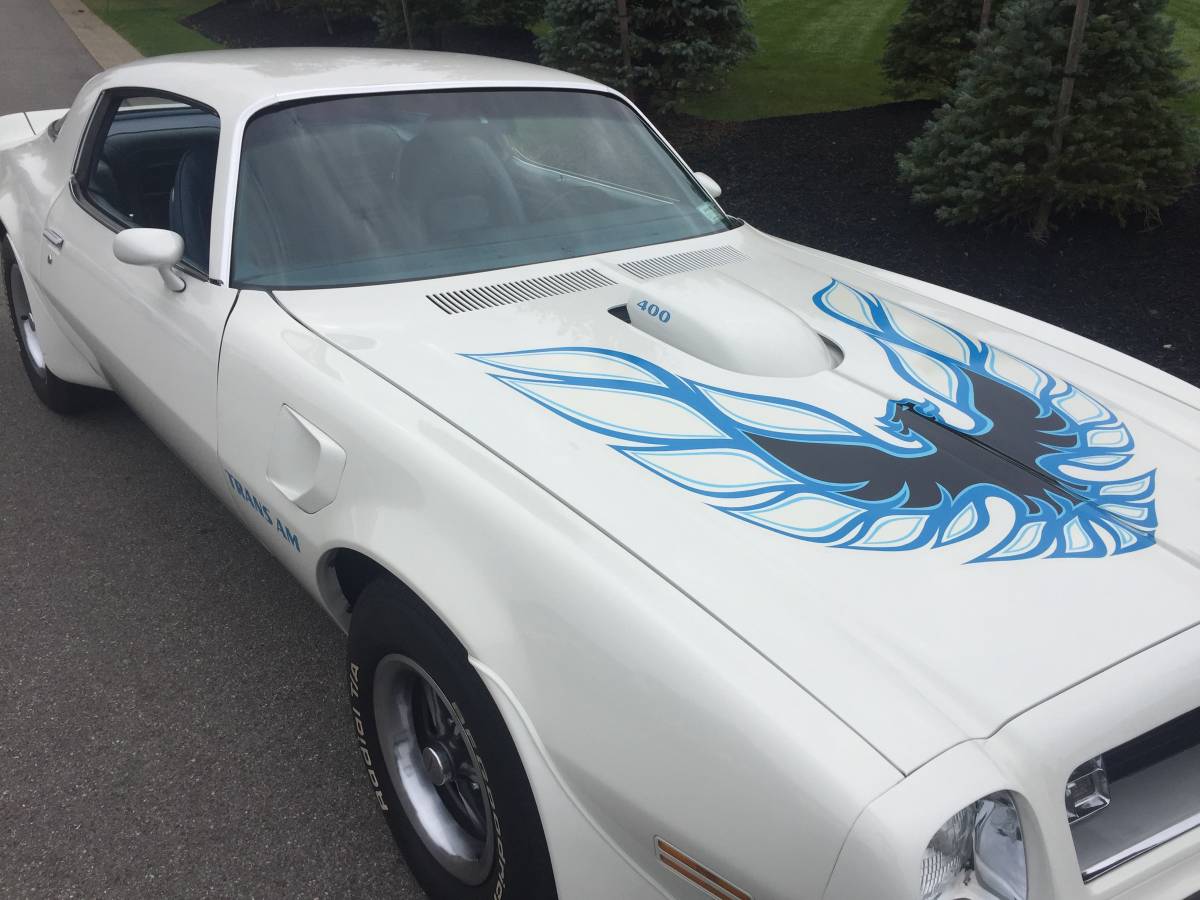 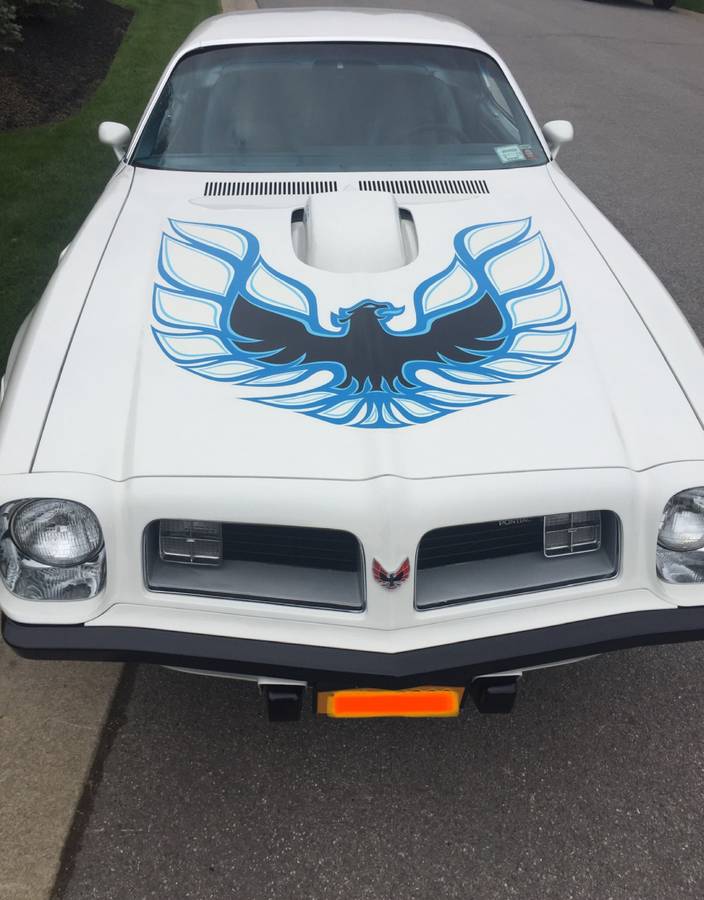 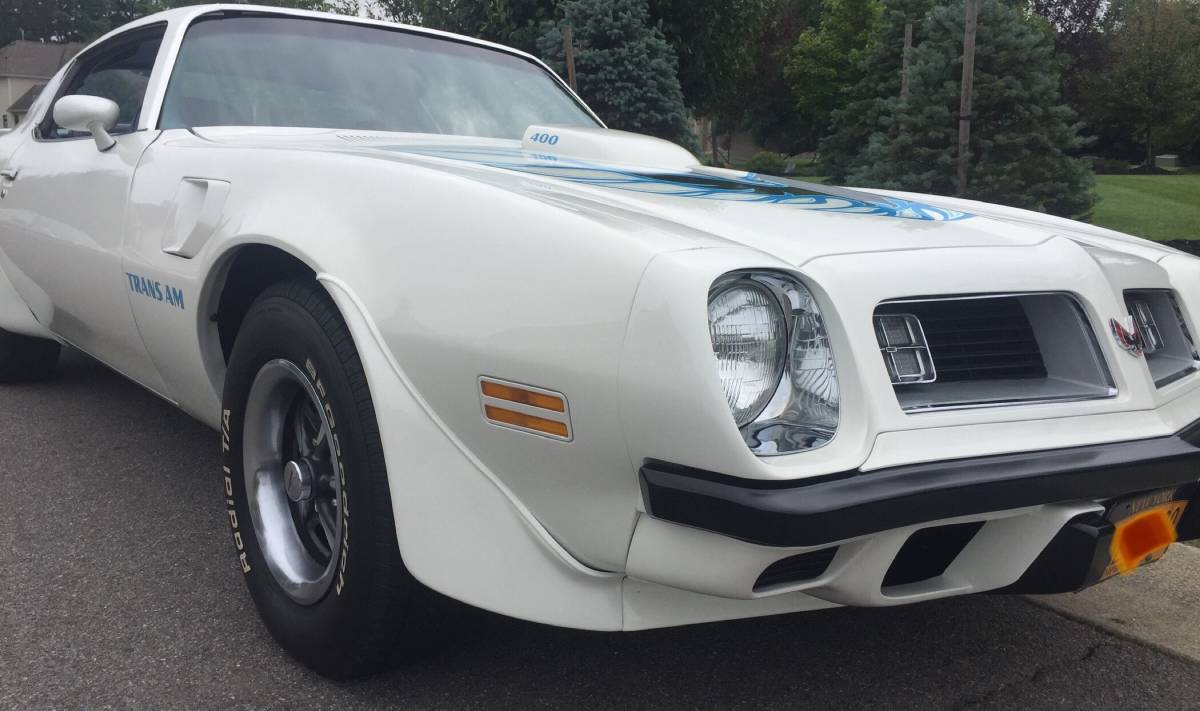 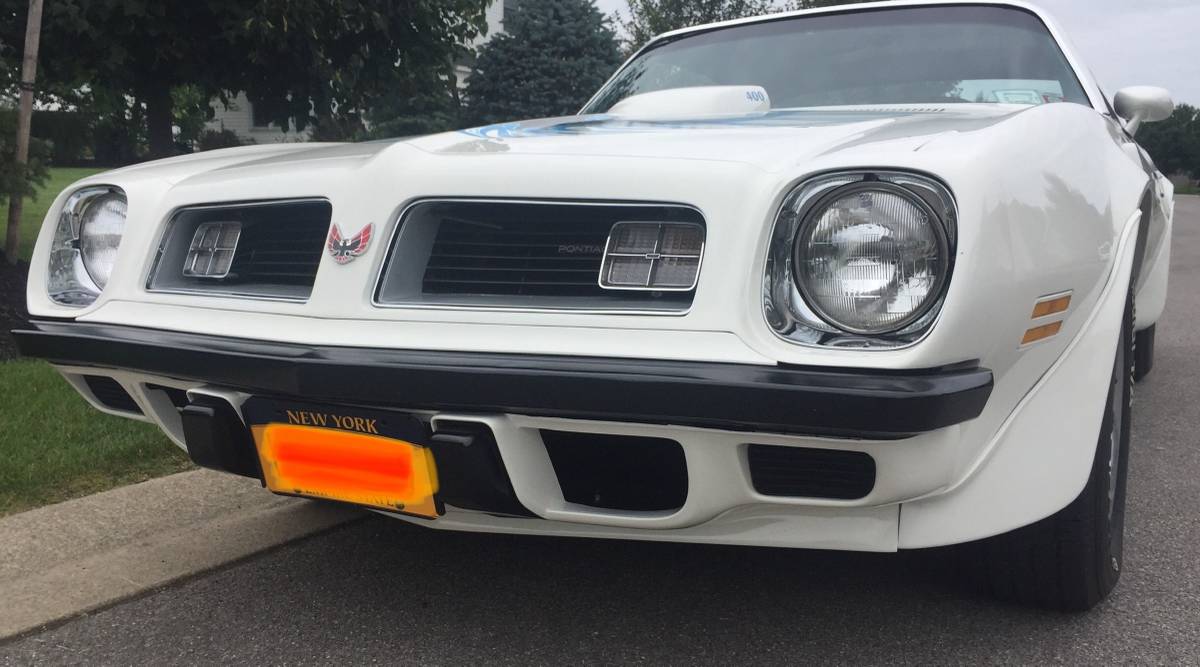 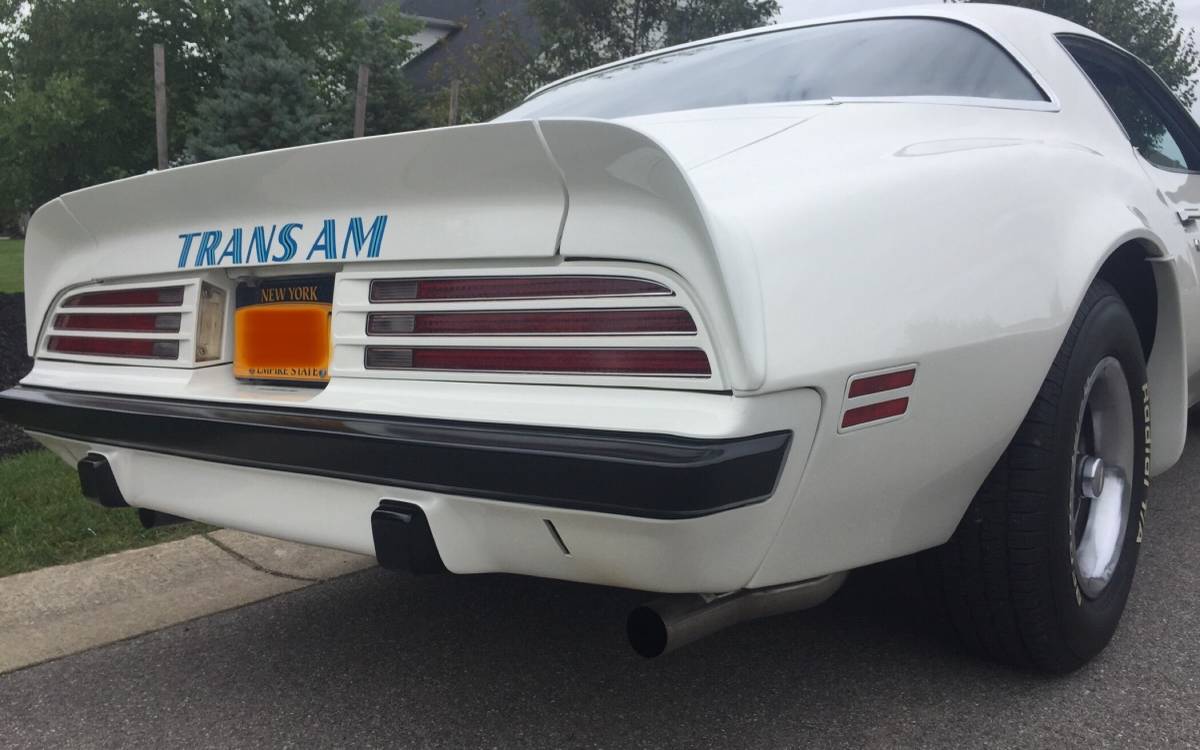 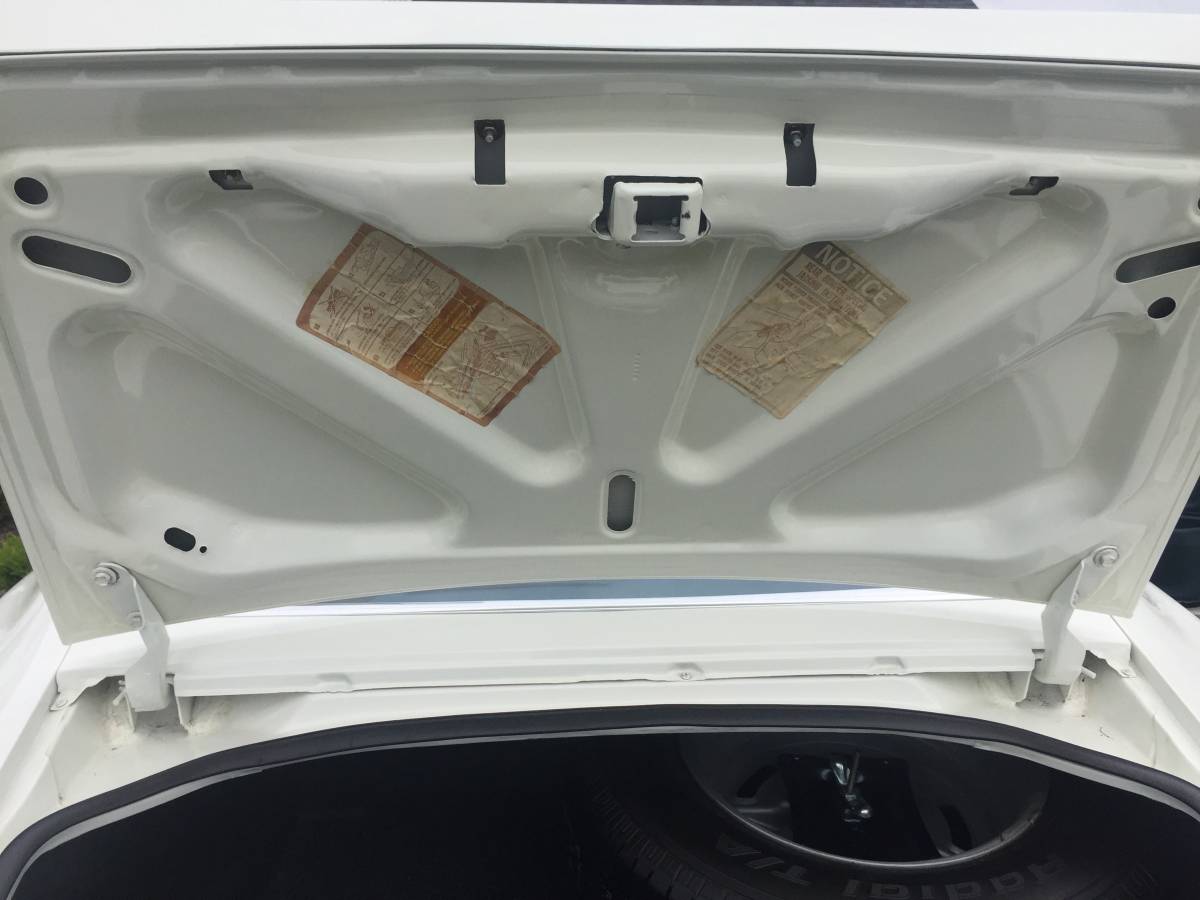 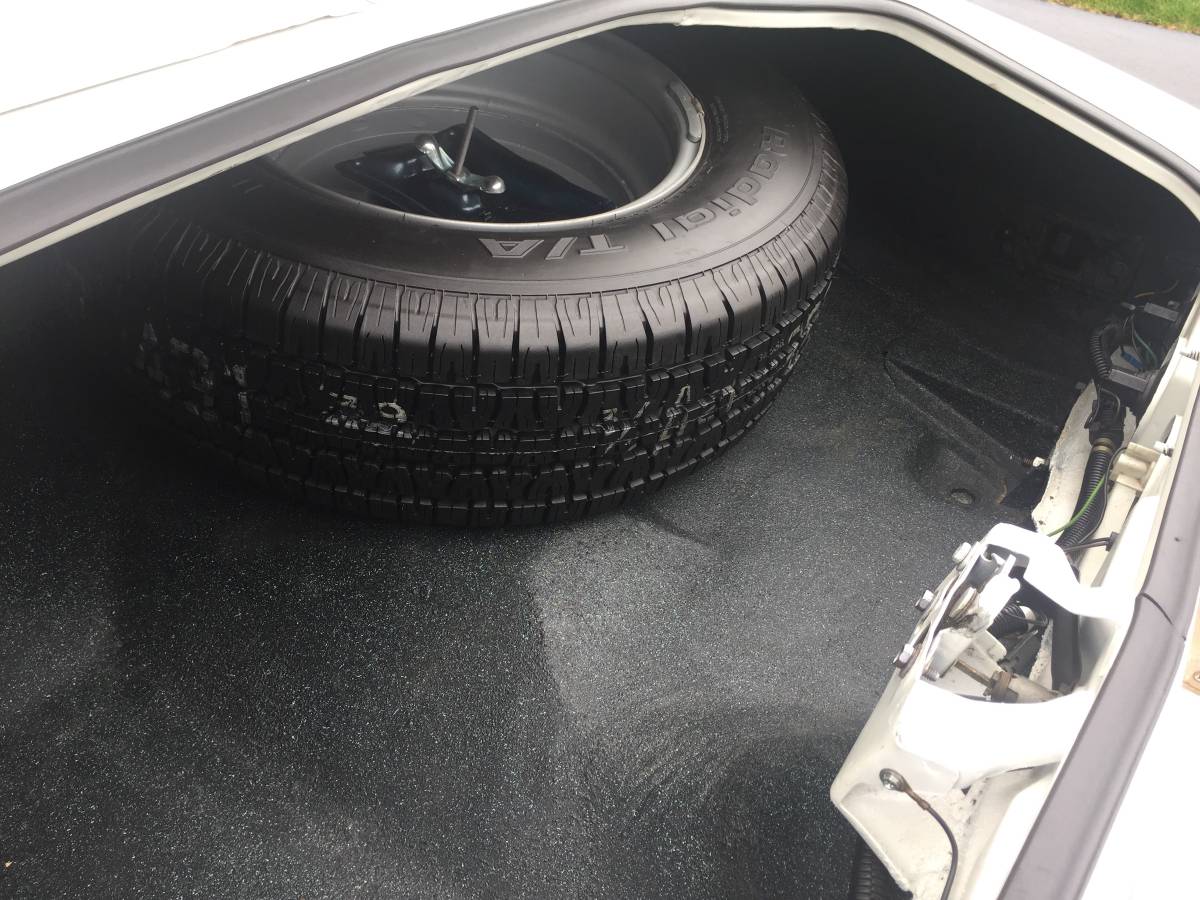 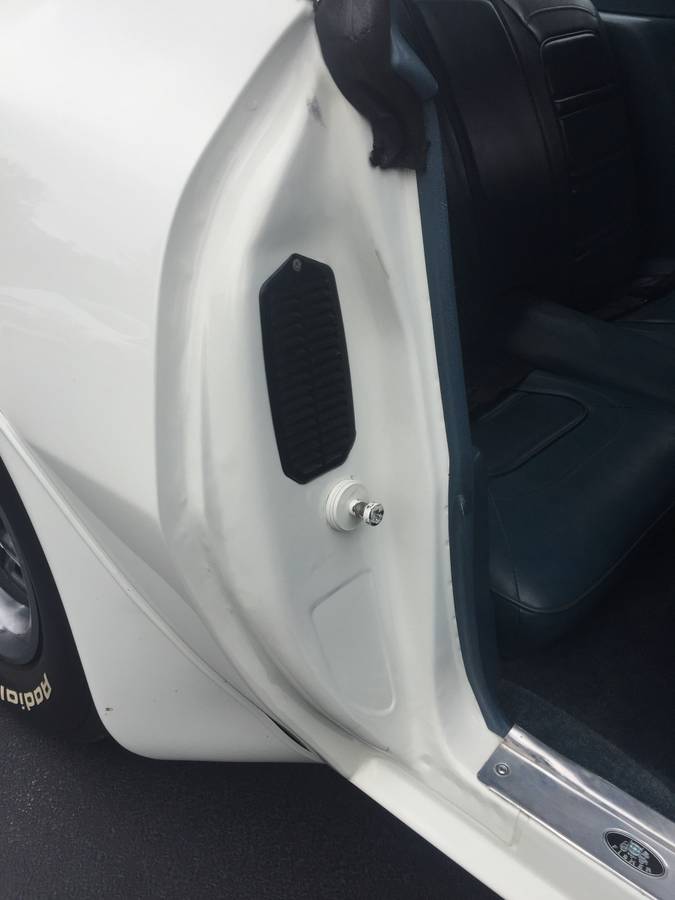 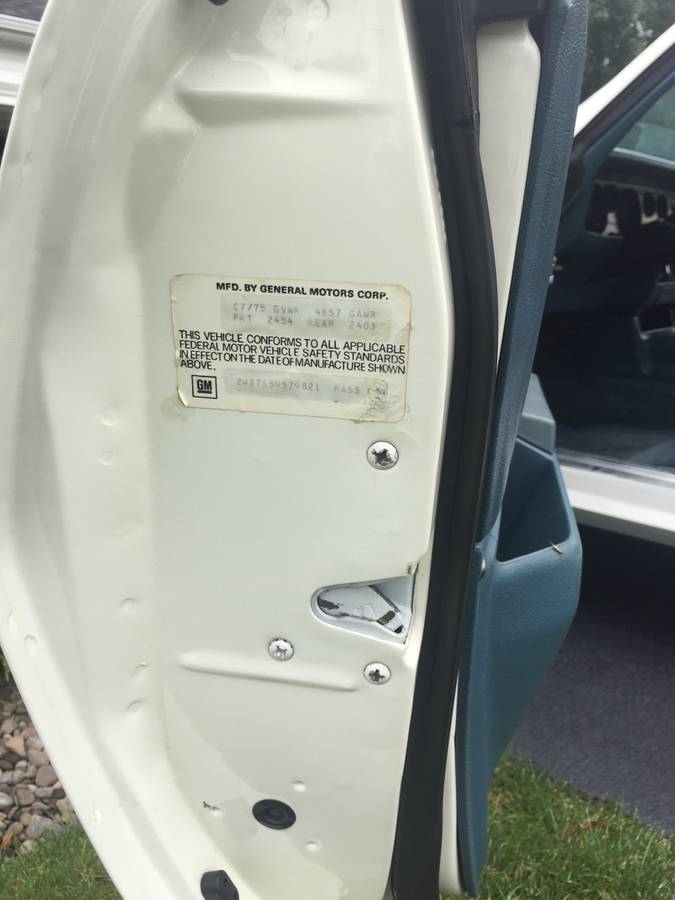 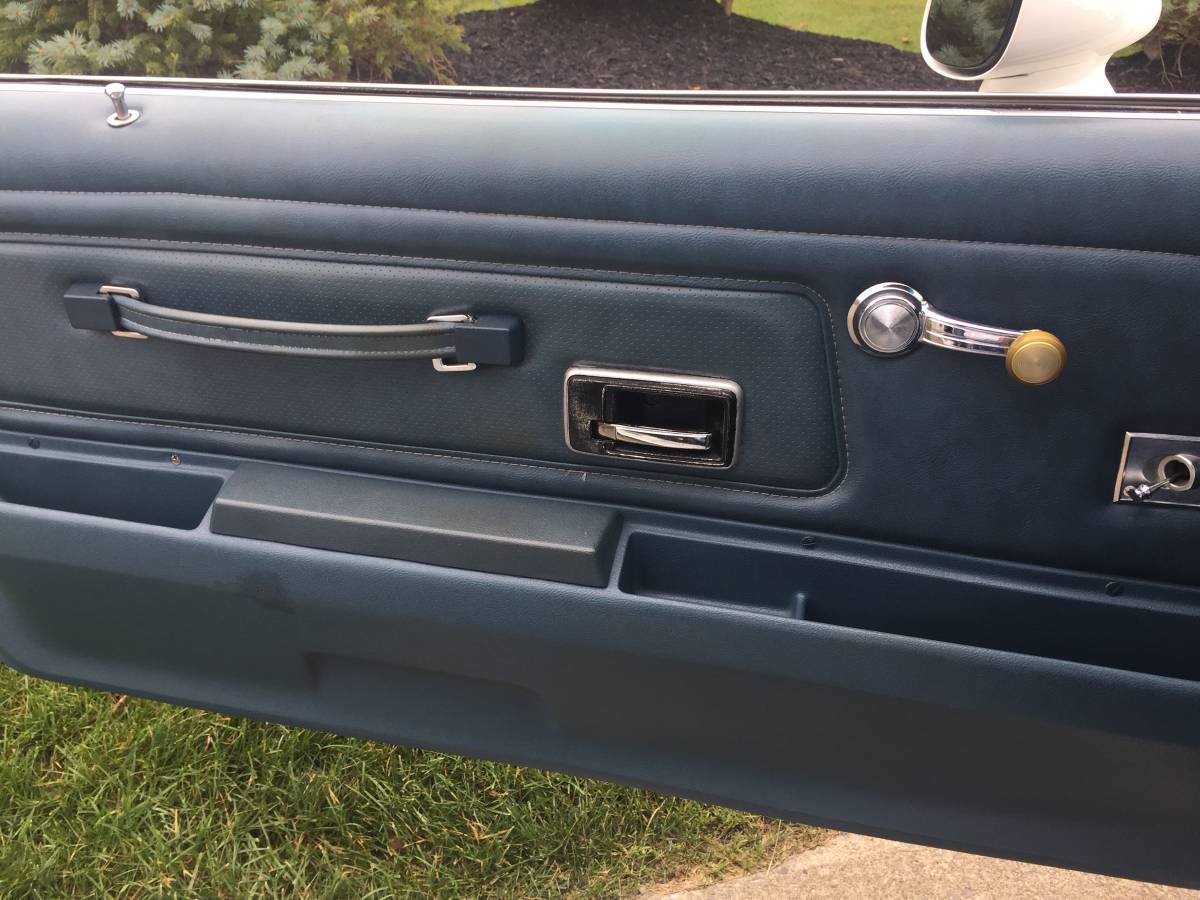 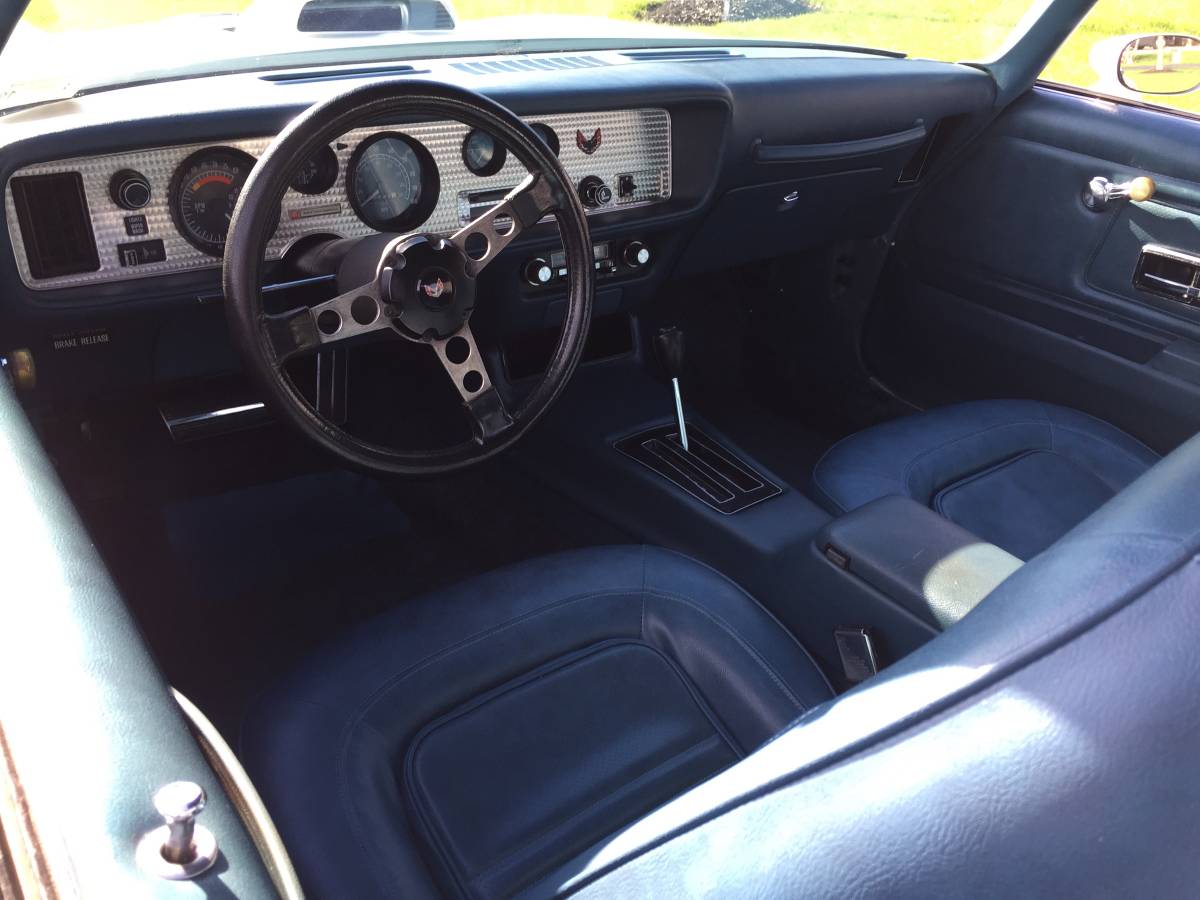 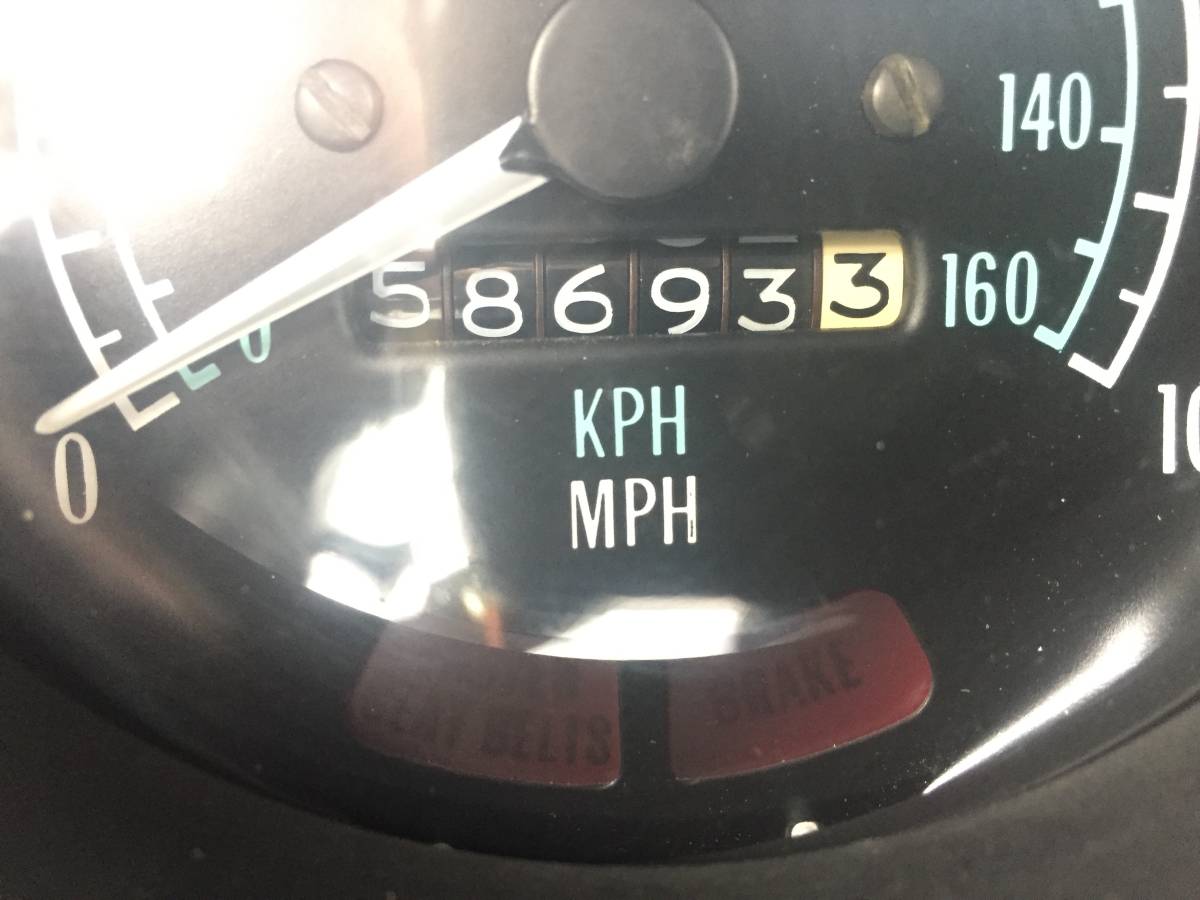 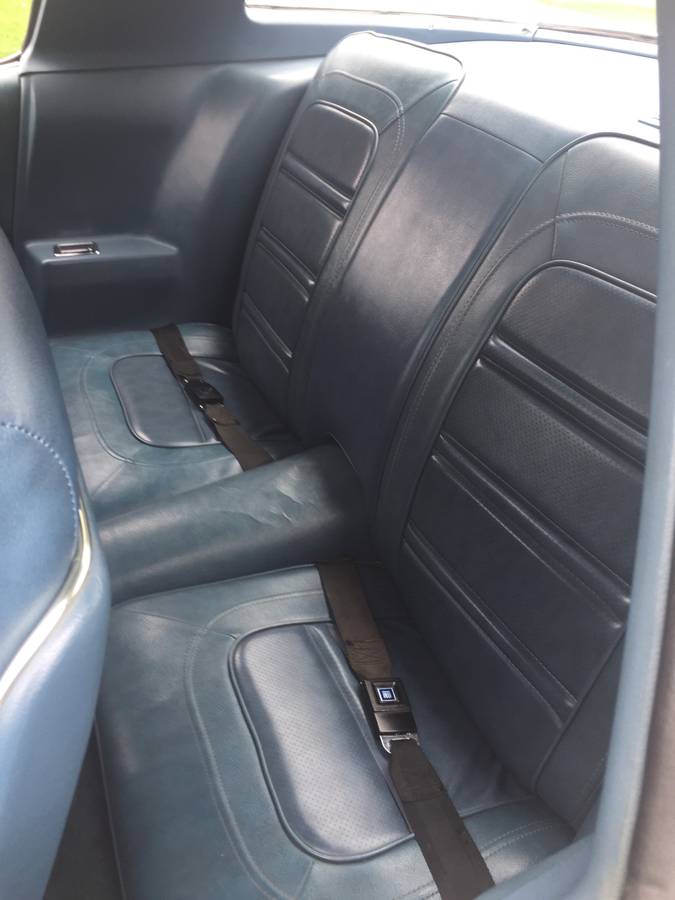 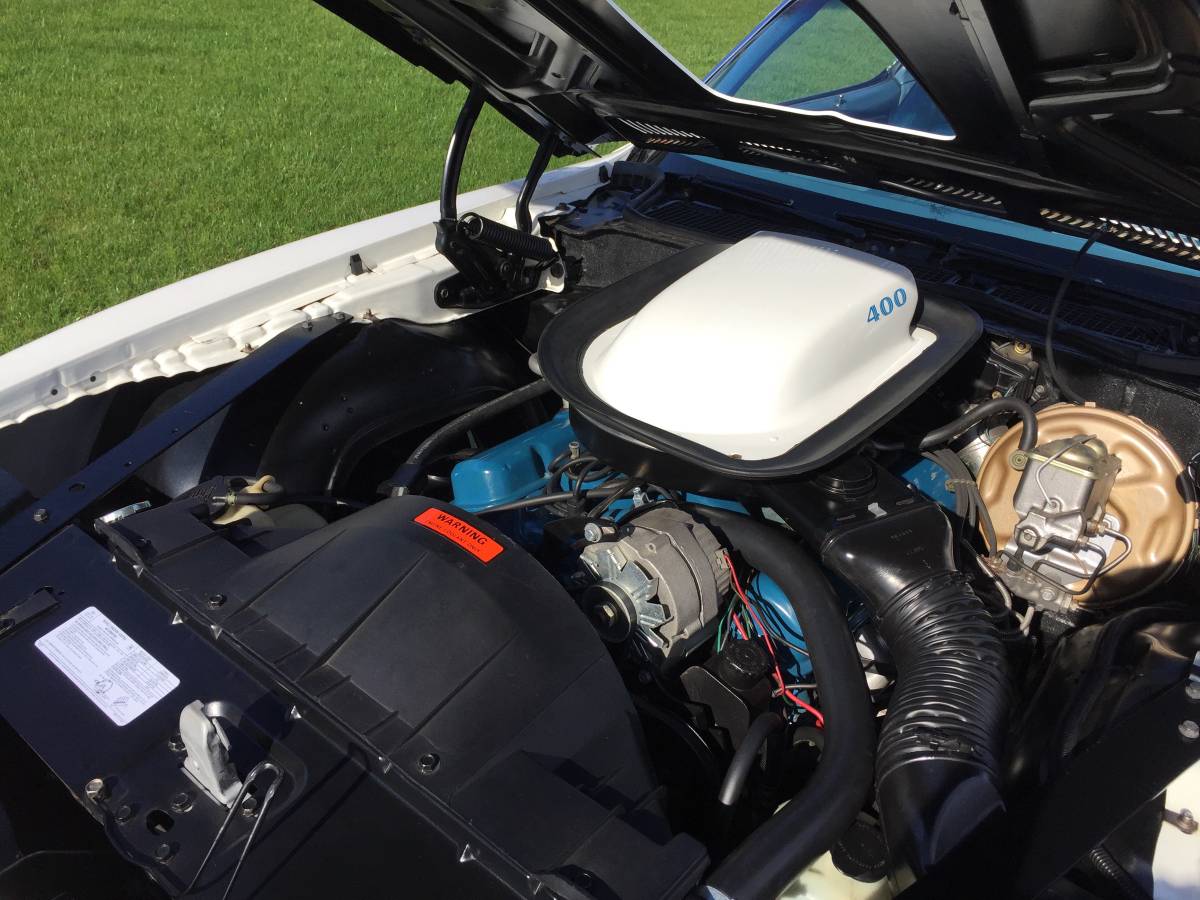 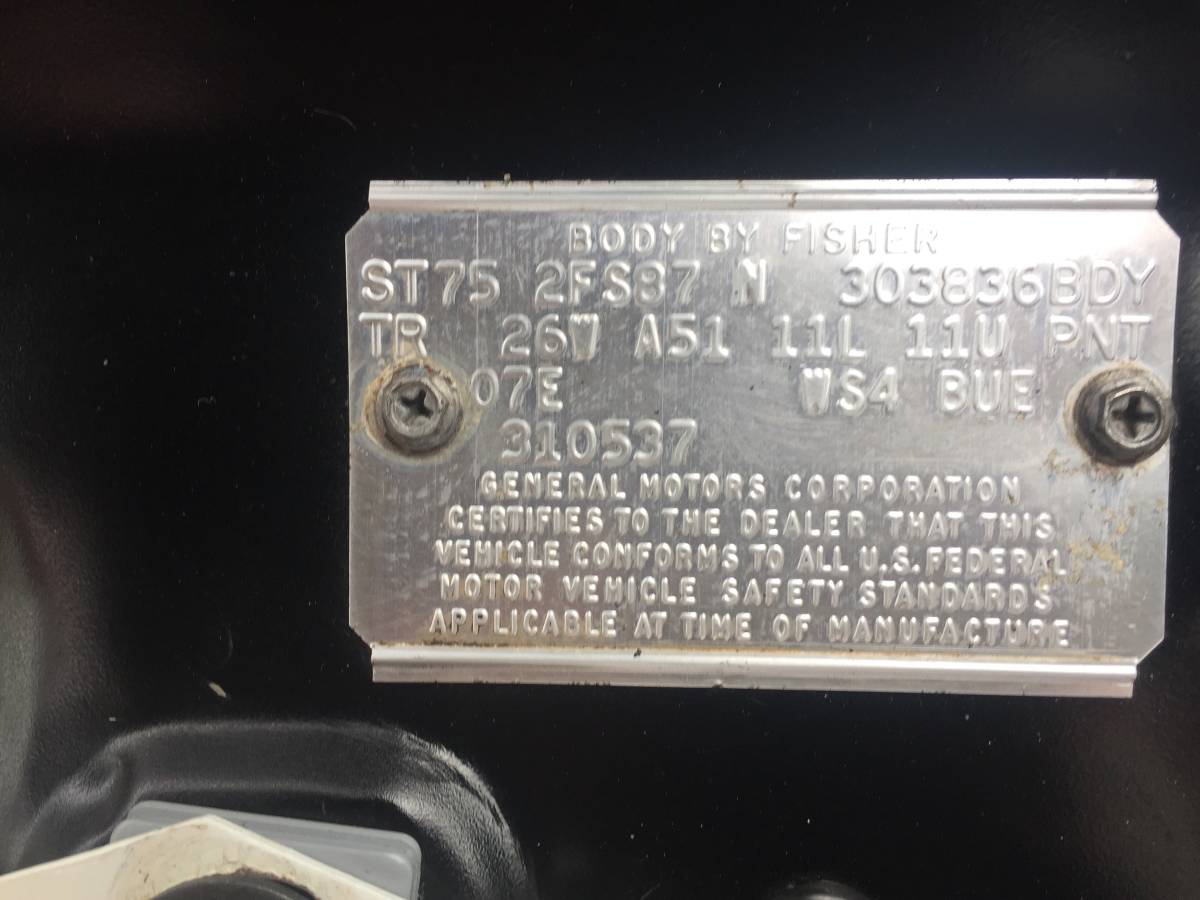 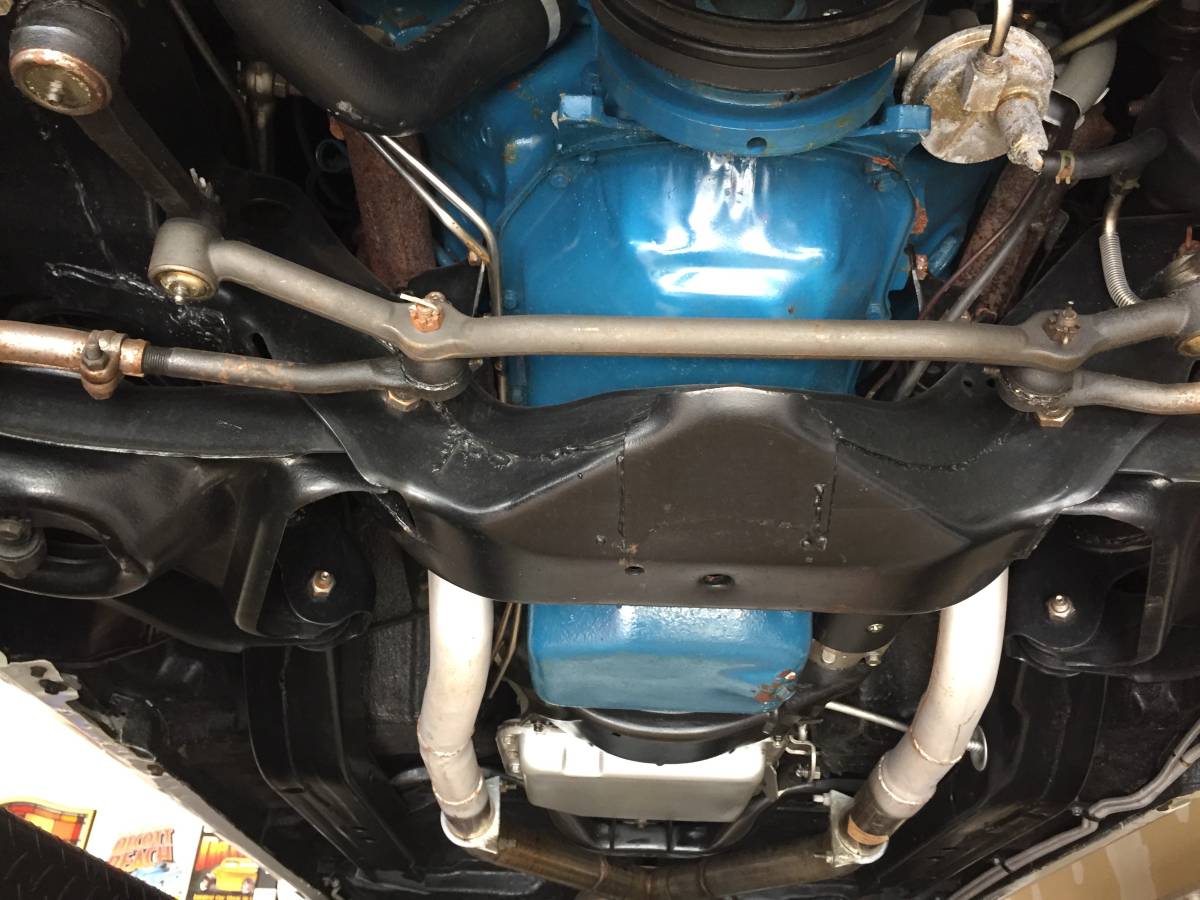 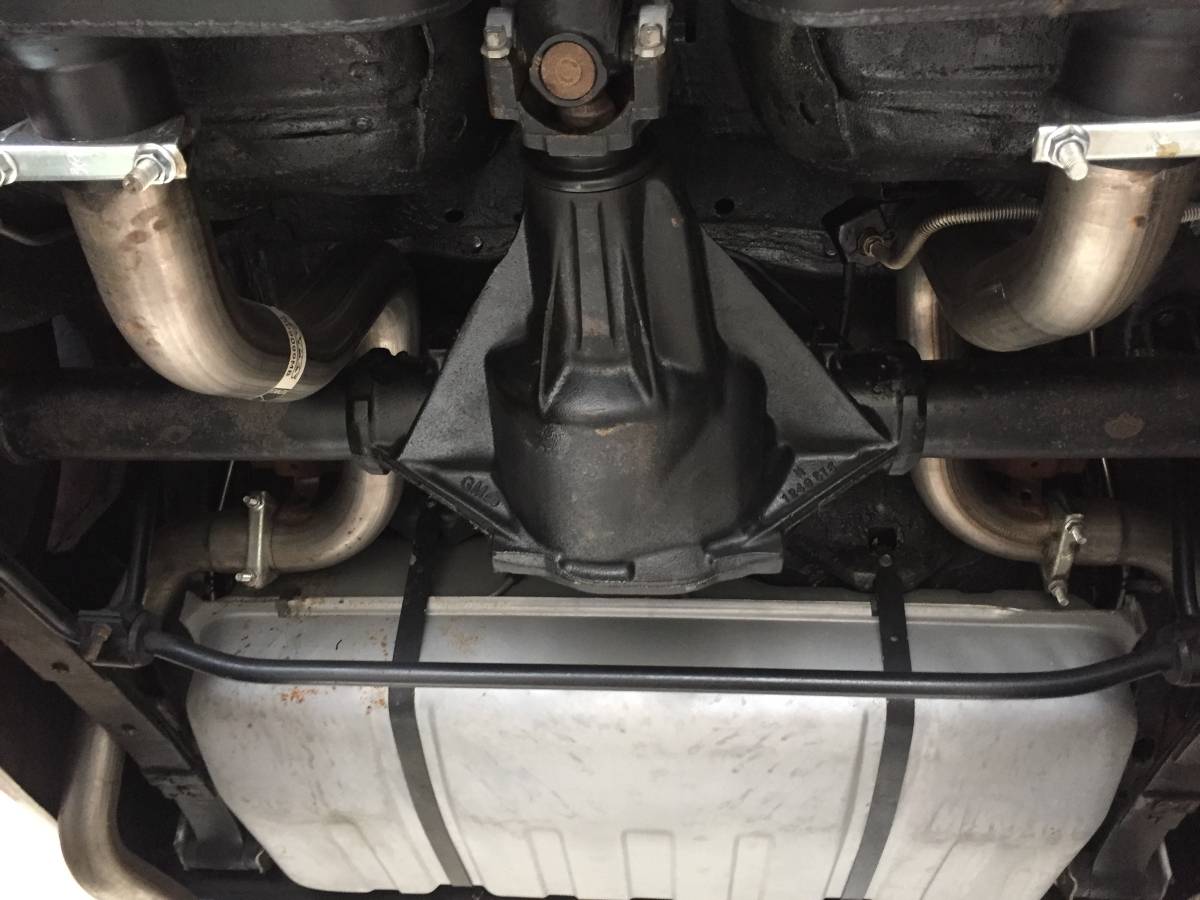 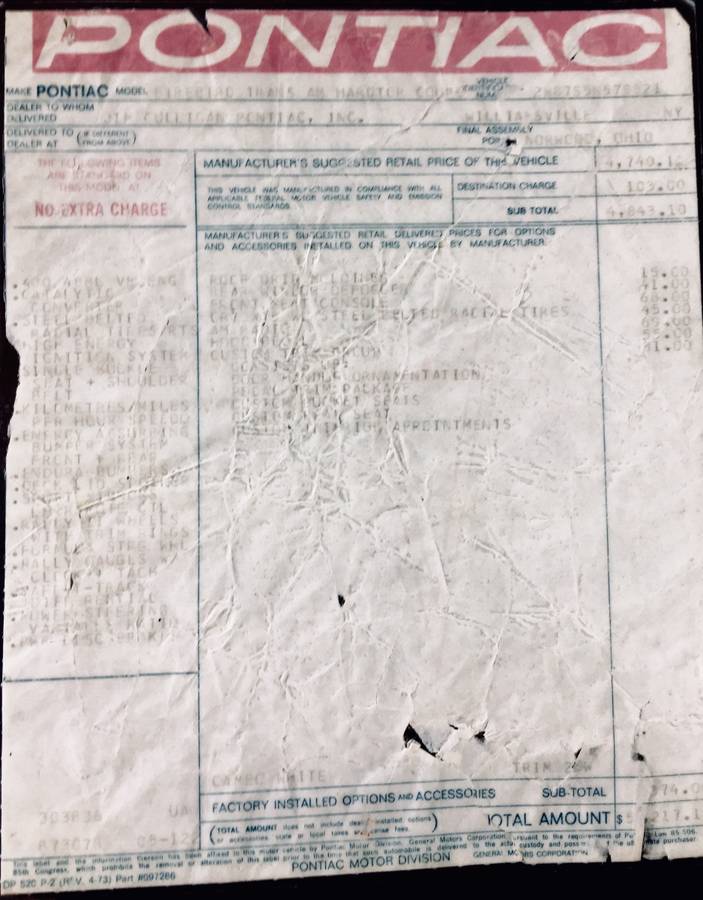 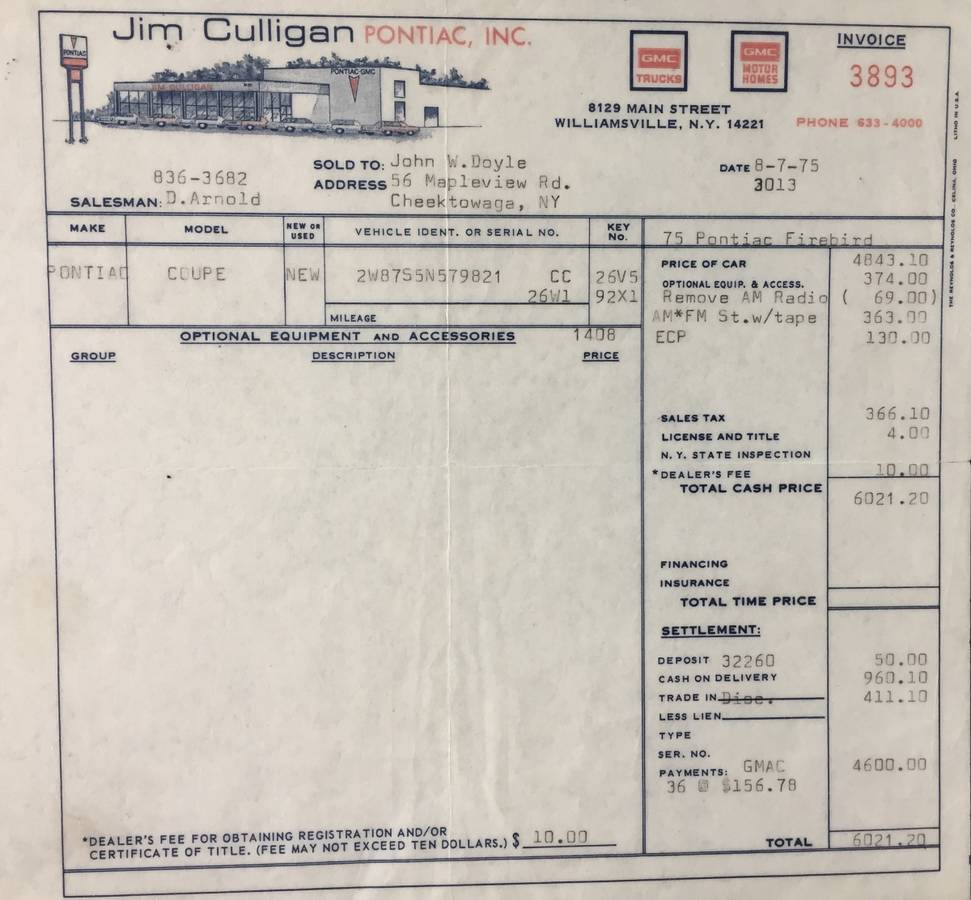 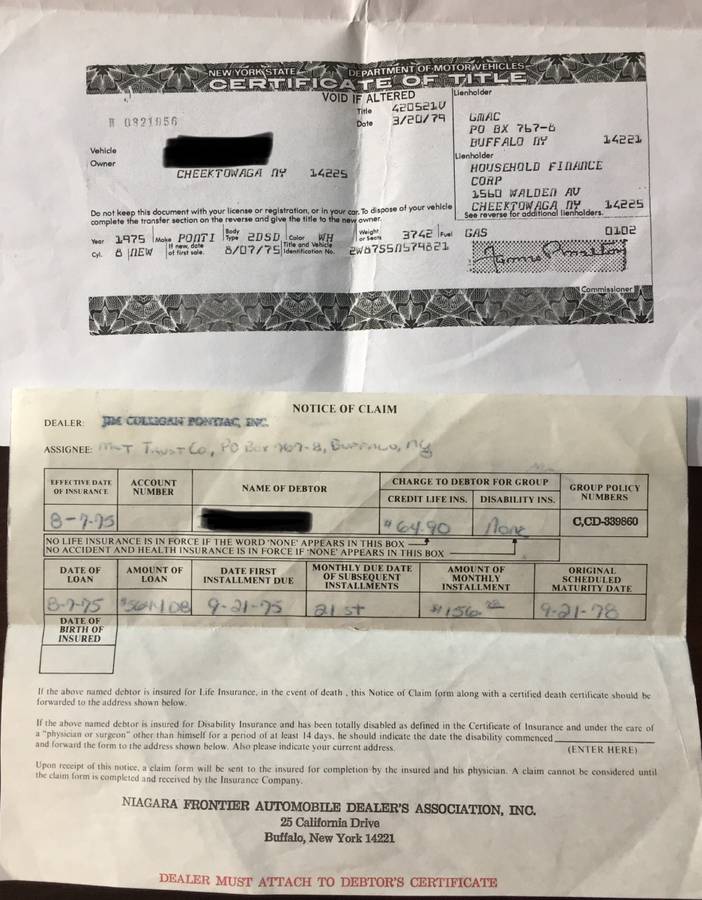 April 11, 2021 Update – we confirmed the seller of this Pontiac Trans Am “Classifind” deleted their listing, so we’re now able to call this one “SOLD!” While this one got away, please reach out either by email or call Rudy directly if you’d like to be informed when we come across something similar.

Passionate Buffalo, New York car enthusiasts tend to be a very protective breed when they buy a performance car brand new. For the hearty souls who can afford the money and the garage space, it means a six-month commitment lasting from the middle of October to the middle of the following April to protect their ride from getting anywhere near the damaging road salt heavily covering Western New York roads during that time.  Even with that kind of commitment, while there may not be any rust, cars from the 1970s living in Buffalo will likely still need a repaint. A prime example is this three-owner, 1975 Pontiac Trans Am currently originally listed in April 2021 on Craigslist in Clarence Center, New York presents in like-new condition with one repaint and only has 58K original miles. Currently offered for $33,000. comparing that price against the Hagerty Insurance Online Valuation Tool confirms the private seller has their Trans Am priced $400 less than this guide’s #2 “Excellent” estimate of $33,400. Similarly, the  Collector Car Market Review Online Tool reveals the third owner’s asking price falls between this guide’s #2 “Very Good” estimate of $26,800 and its #1 “Excellent” appraisal of $41,000.

Entering its sixth model year of production, second-generation Firebirds and Trans Ams for 1975 models featured a new wraparound rear window with a revised roofline. Designers also moved the turn signals up from the valance panel to the grills which distinguished it from the previous year’s model. The Super Duty engine, Muncie four-speed, and TurboHydramatic 400 automatic were no longer available in 1975. Due to the use of catalytic converters starting in 1975, the THM 400 would not fit alongside the catalytic converter underneath the vehicle. The smaller TurboHydramatic 350 automatic was deemed enough. The 400 was standard in the Trans Am and the 455 was optional for both 1975 and 1976 models.

We came across this silly spy-themed 1975 Pontiac Trans Am commercial on YouTube:

While the 1975 Trans Am may not be as desirable as either the earlier or later versions, we like the originality and unmolested vibe this white over blue example gives off.  Even more impressive is how well detailed this Trans Am is.  If you’re looking to earn a “Junior” Award in the Antique Automobile Club of America (“AACA”) judging, this Pontiac is a prime candidate.

“Looking to sell my numbers matching 1975 Trans Am. The car is an original Buffalo, NY car and it has been local its whole life. I have all the original paperwork for the car (window sticker, dealer invoice, loan certificate, original insurance certificate, all books). The Interior is original and in excellent condition (carpet was replaced). All gauges in the dash work, including the clock. Everything operates like it did the day it left the dealership. There has been 1 repaint on the car and the engine has all the original brackets, original alternator, etc. I am the 3rd owner of the car. 58,XXX original miles. Serious inquires only. Asking $33,000 or B/O. More pictures available upon request. Message me for more information or if interested (716-8one2-24nine3). Thanks.“

Show or go: what would you do with this survivor Trans Am?  Comment below and let us know!