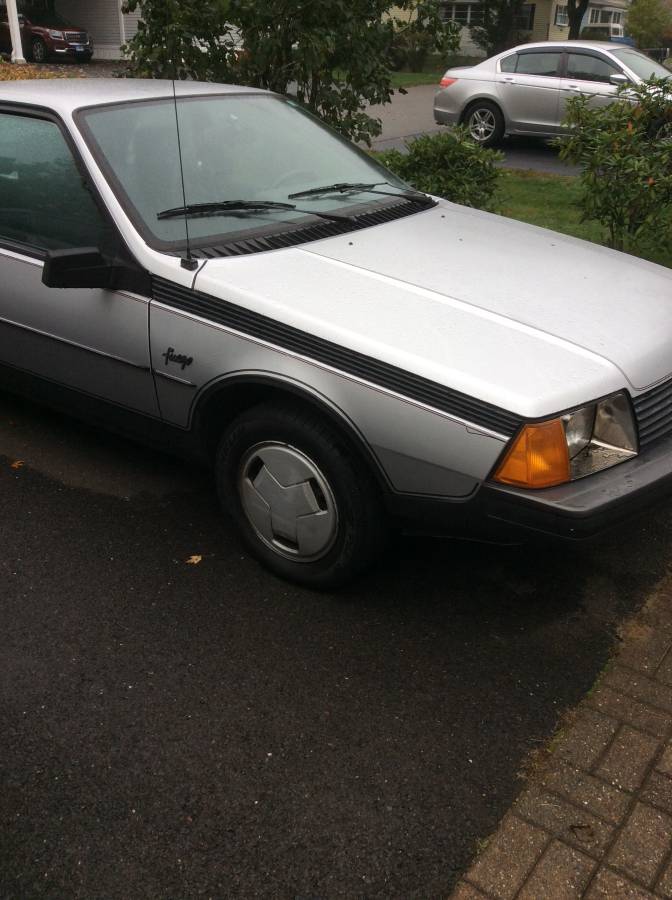 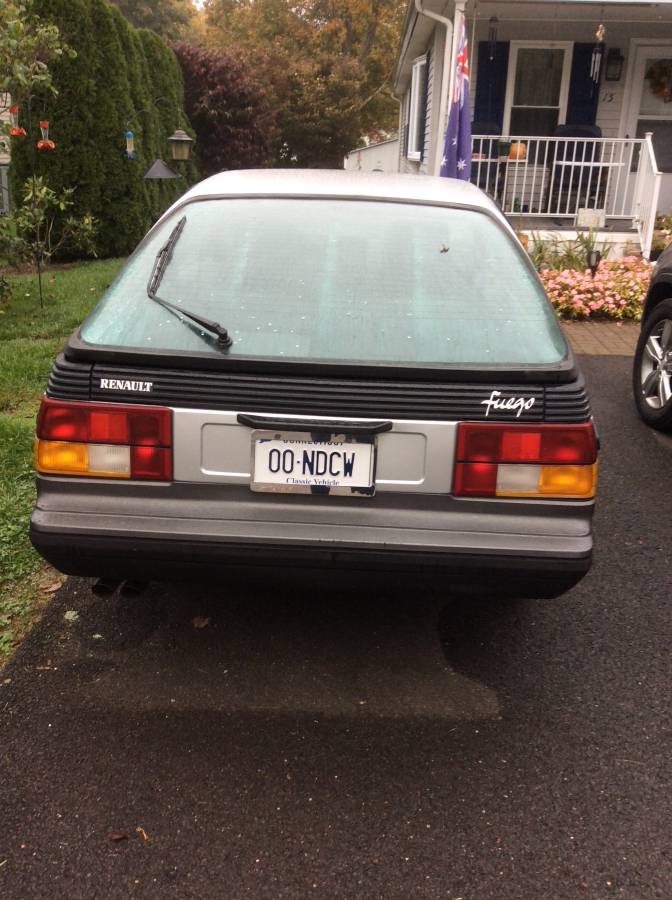 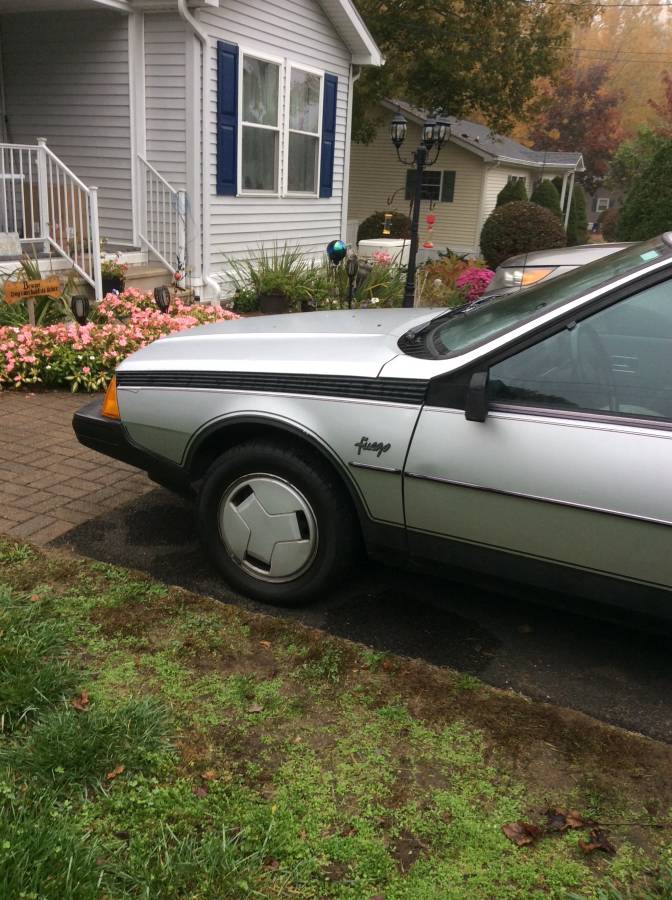 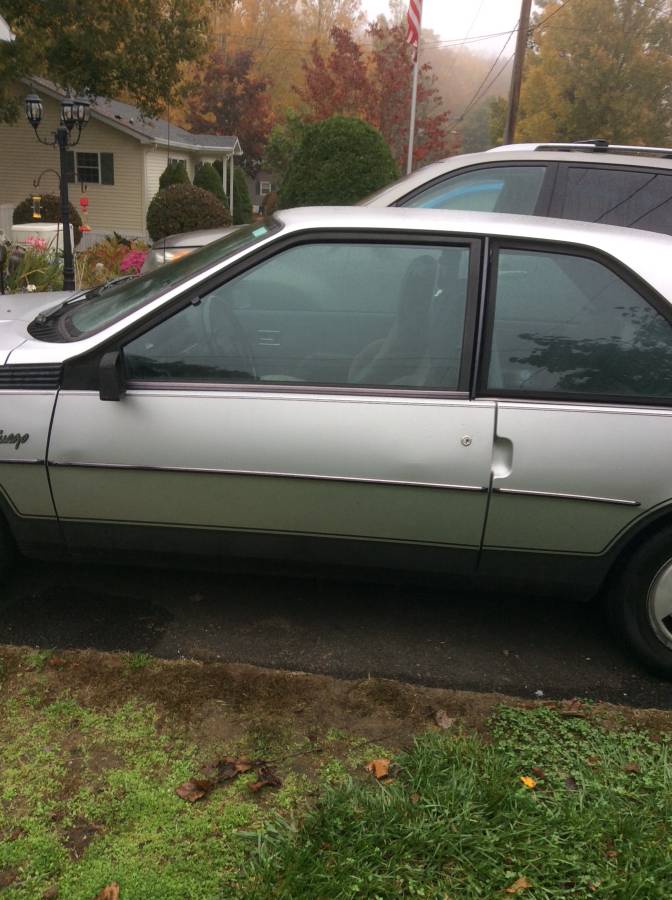 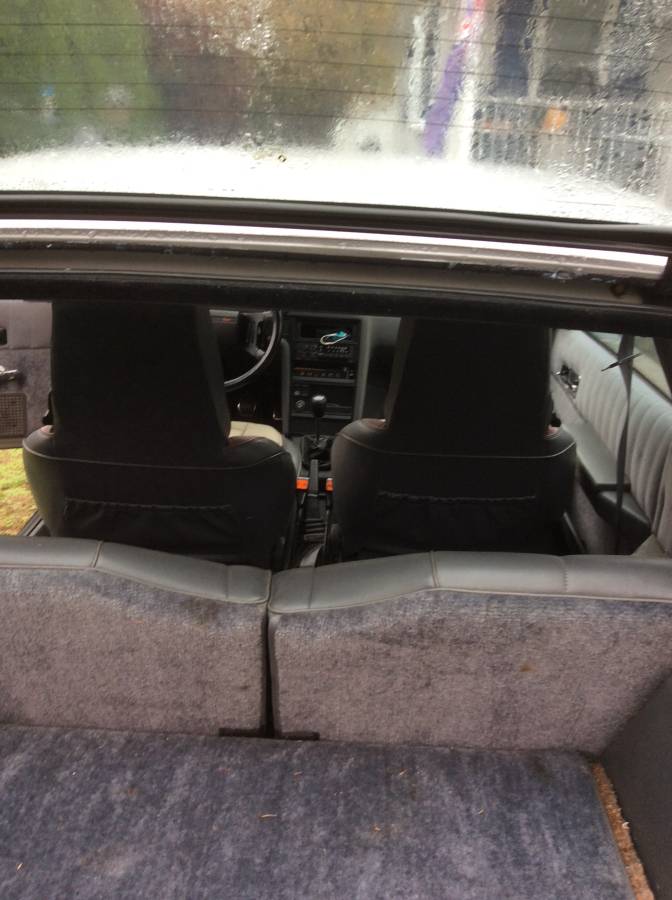 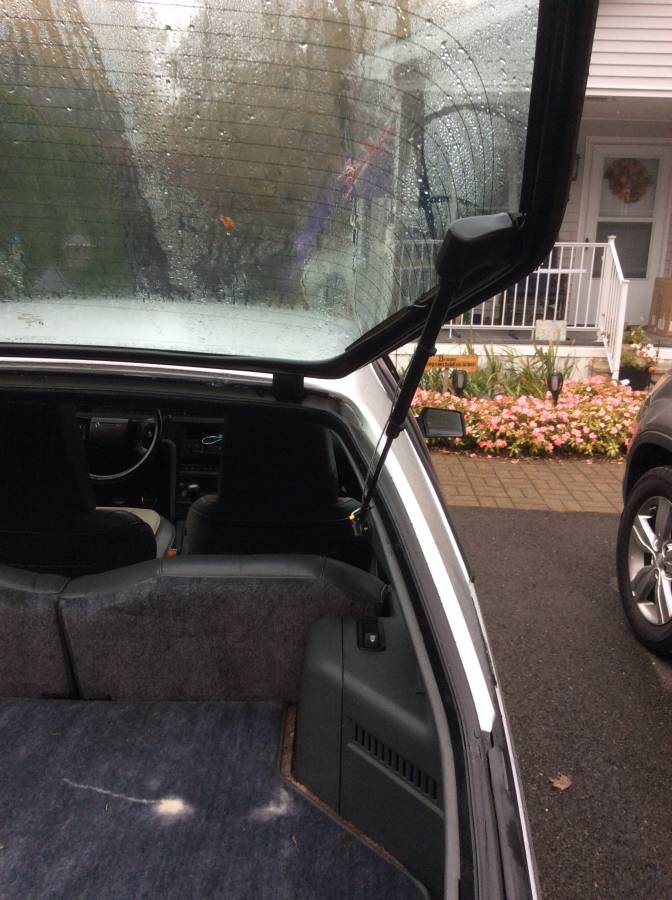 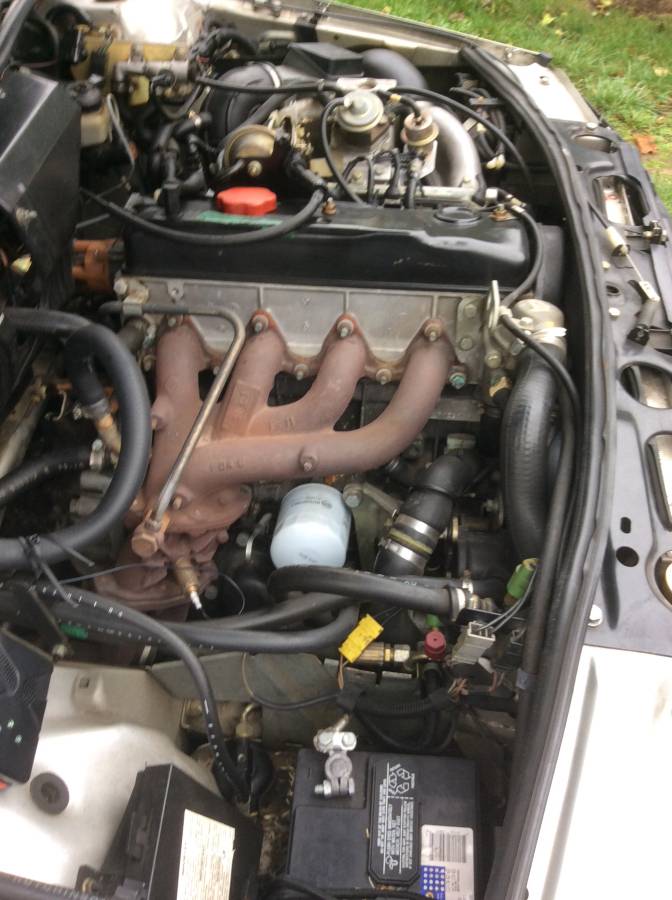 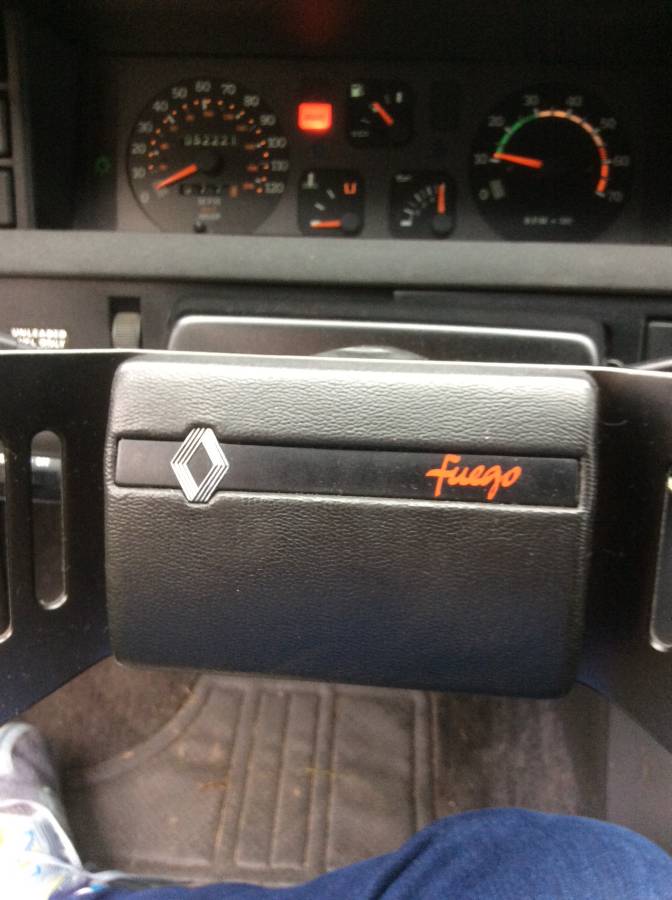 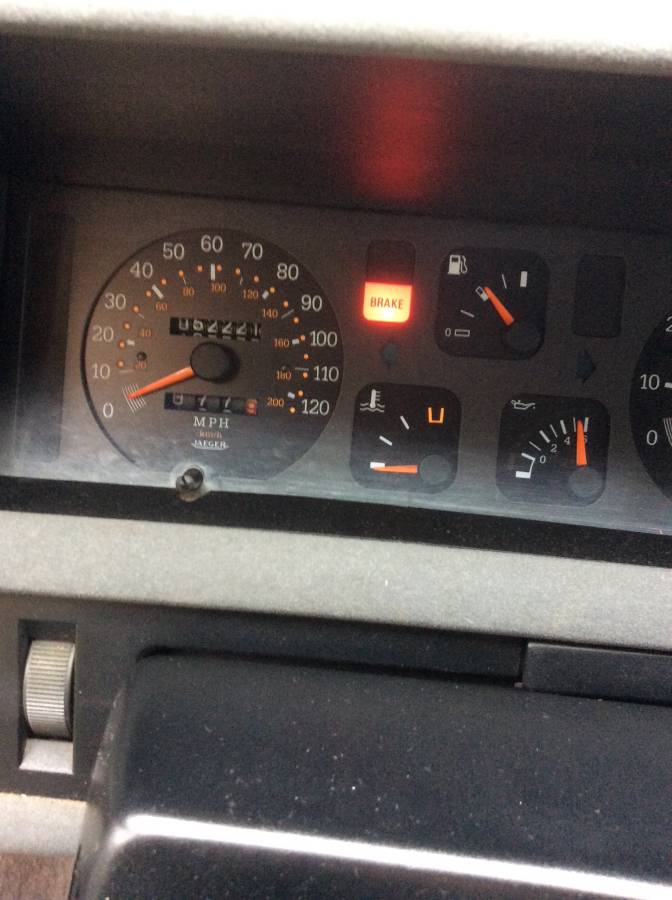 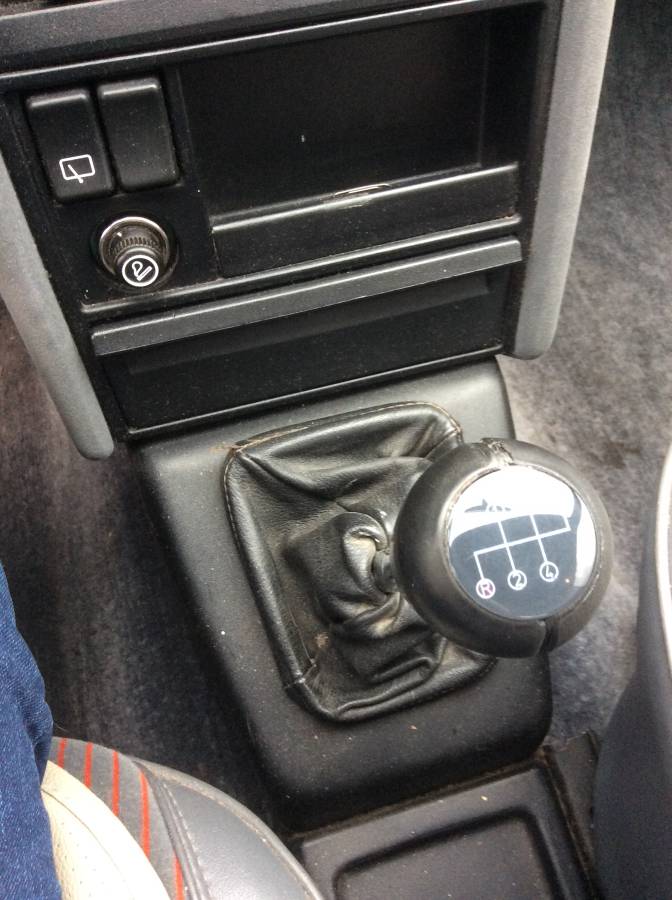 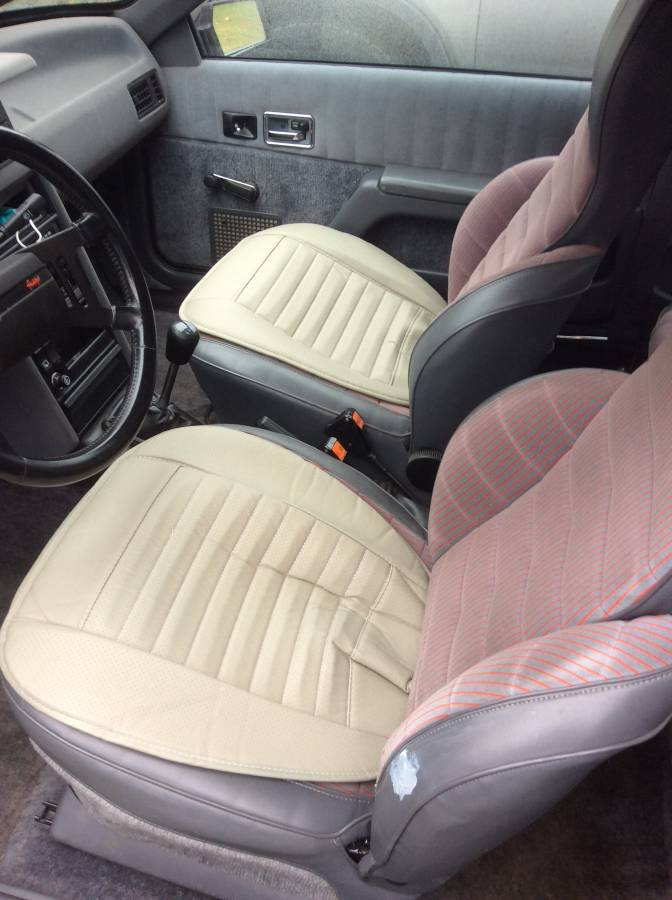 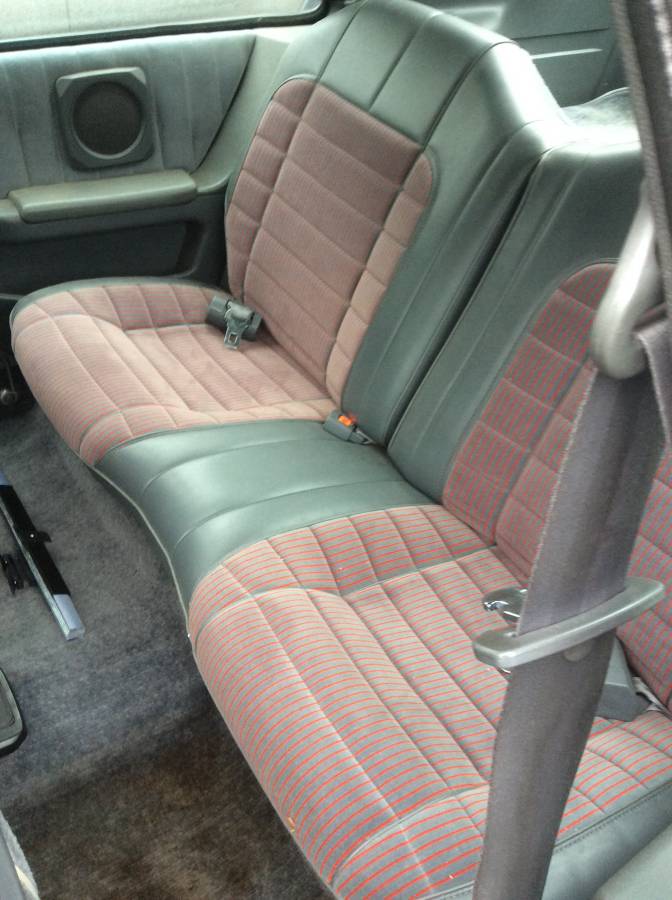 May 20, 2021 Update – We just confirmed the listing for this rare Renault Fuego “Classifind” expired, so with no replacement found we’re assuming this ride “Sold?” While this one got away, please reach out either by email or call Rudy directly if you’d like to be informed when we come across something similar.

Along the same lines as not naming an airline after a towering mountain range, dubbing a car model made by a brand with subpar quality control with a name that loosely translated means “The Fire” isn’t a great idea, either. This 1985 Renault Fuego may be one of the best examples left, and that belief has led the seller to list it in April 2021 on Criagslist in Killingworth, Connecticut with 52,000 original miles for $9,000. Comparing this price against the Hagerty Insurance Online Valuation Tool confirms this private seller has overshot the market quite a bit, as a “Concours” example – yes, the best in the world – is worth $5,500.

The opening line to a very memorable Road & Track article about the Fuego states, “The reason why it’s almost impossible to find a clean Renault Fuego Turbo today is that America hated AMC-Renault’s R18-based sports coupe.” Shots fired! But while the idea of a French-built car sold and serviced by a domestic brand dealer network may have seemed like a great idea at the time, the partnership with AMC was a disaster. Factor in the abysmal quality control and short-sighted engineering, including braking performance best described as “frightening” and front-wheel-drive handling with no actual sporting qualities, and it’s no surprise the Fuego didn’t set American hearts on fire. One bright spot: they have incredibly comfortable front bucket seats. I know of a junked one that I’d love to get the seats out of to make desk chairs out of. The only reason I haven’t is that surprise, surprise, the obviously French-designed door latches don’t work.

The popular PBS Car Review show MotorWeek has this vintage RetroReview of a tarted-up 1982 Fuego Turbo posted on their YouTube channel:

So, back to this car: the seller claims he bought it out of an estate in California where it belonged to one longtime owner before he took ownership. Given it lived in California all of its life, there’s no rust to speak of, which is fortunate since the Fuego was quite prone to rot without trying too hard. With the high asking price, you might expect that this is the top trim with the turbocharged 1.6-liter four-cylinder, but no – it has the standard 2.2 liters, fuel-injected, naturally aspirated mill making around 100 horsepower. The seller notes the Fuego was inspected by a local import specialist, which found no pressing maintenance needs. The seller did replace the hatch struts, digital clock, and turn signal stalk. He’s shooting for the moon with the asking price, and while it may be one of the best ones left, this is a classic case of rare not equaling valuable. Good luck with the purchase if you decide to take this French oddity home.

“This 2.2 liter 1985, 52k miles Renault Fuego is a one-owner car in immaculate condition. It was purchased new in California in 1985 by a French restauranteur and was driven there until the owner’s death in May 2020 and, therefore, is totally rust and corrosion-free. Due to the strict California emission laws, a new exhaust system was fitted and terminates in dual outlet pipes. I believe that this is the only Fuego available in the USA in such condition. The owner’s daughter reports that the car was only driven irregularly and never left the Sacramento area, hence only 52k miles since new.

I obtained the car in July 2020 from the owner’s estate on the understanding that it was to remain in excellent condition and be well looked after. I had the car brought to Connecticut by a professional car transporter and it is kept under a custom cover. Everything works perfectly including the air conditioner and cruise control. On arrival in Connecticut, the engine oil and oil filter were replaced and a full inspection undertaken by a European vehicle specialist who reported that the cat did not require any maintenance other than regular servicing after a further 5,000 miles.

The only work I have done is to fit new tailgate gas struts, a new lighting stalk, and a new digital clock, all imported from Europe new. The radio is the factory’s original AM/FM unit and is in perfect working order.

The only imperfections are a small faded area of paint on the roof, small shopping trolley ding on the driver’s door, and a small tear on the driver’s seat bolster that I have vinyl repaired. Covers have been put on the front seats for protection and there are no marks on the upholstery.

Renault forums overseas are reporting a sharp spike in prices for top quality Fuegos, that are becoming increasingly rare and I believe that the price being asked for this car is not unreasonable.”