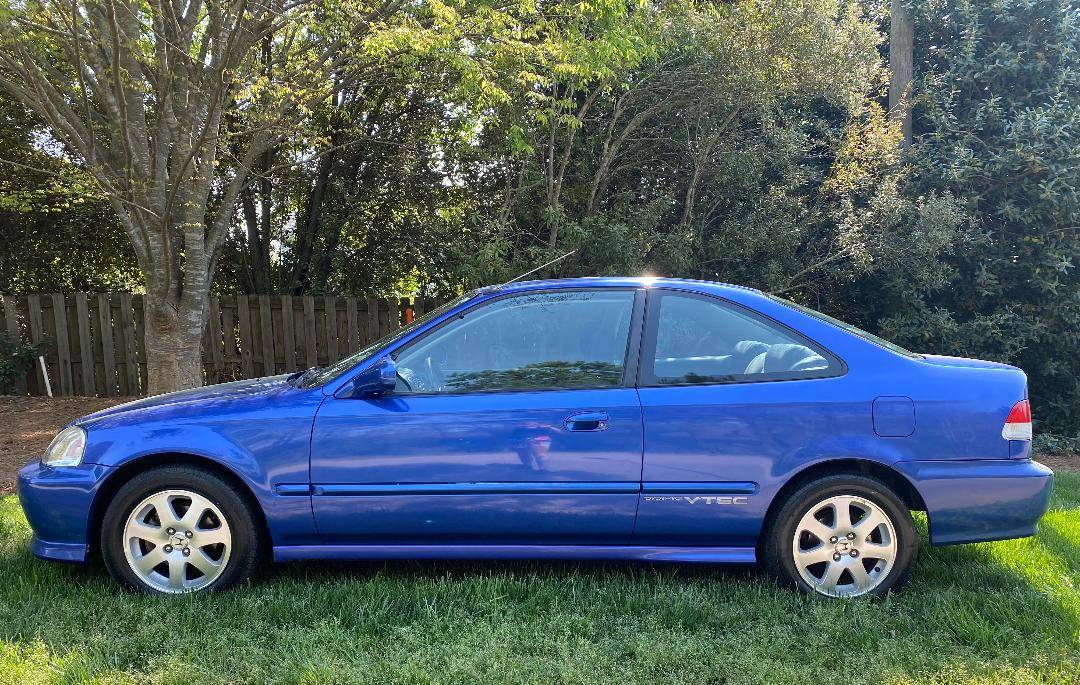 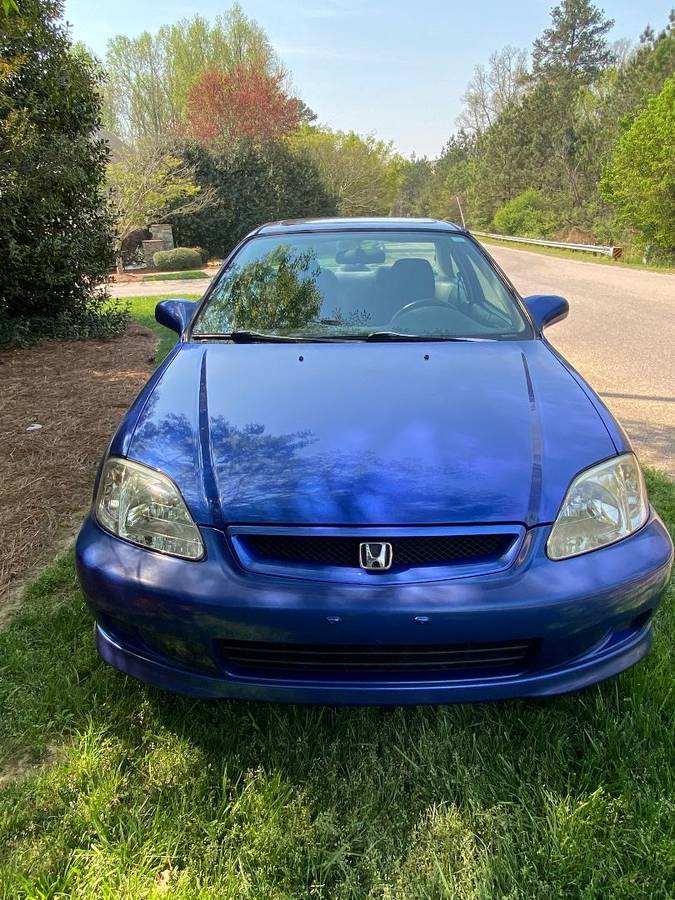 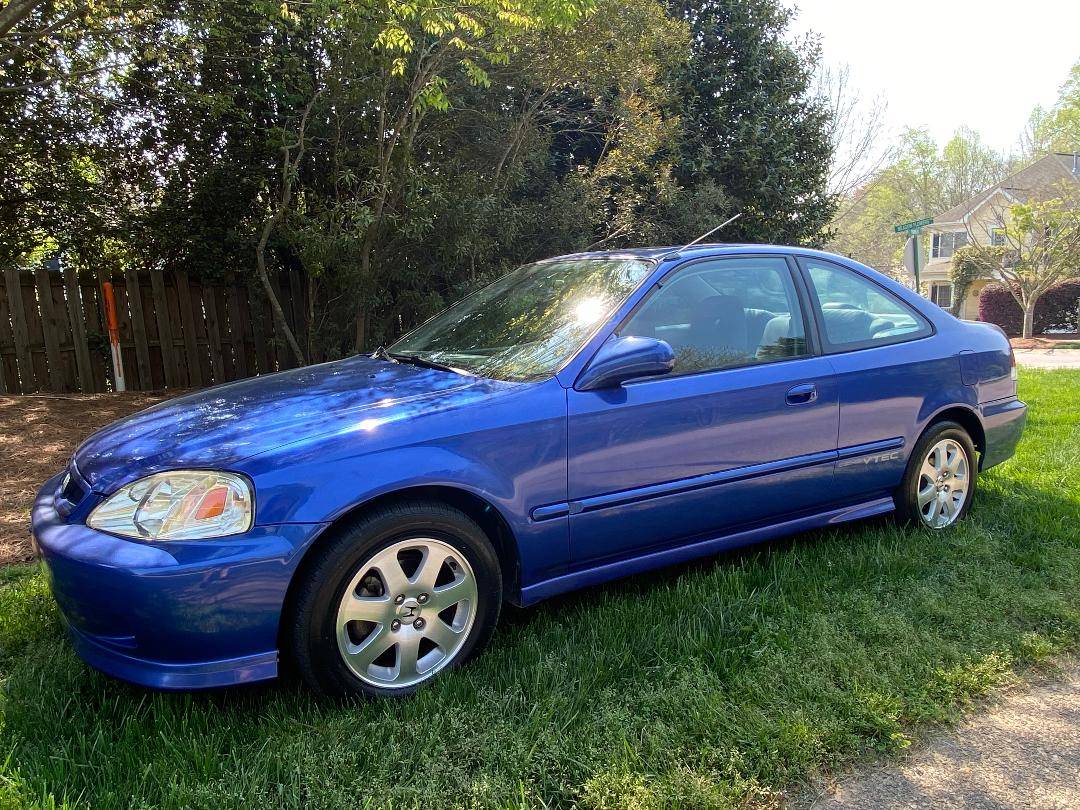 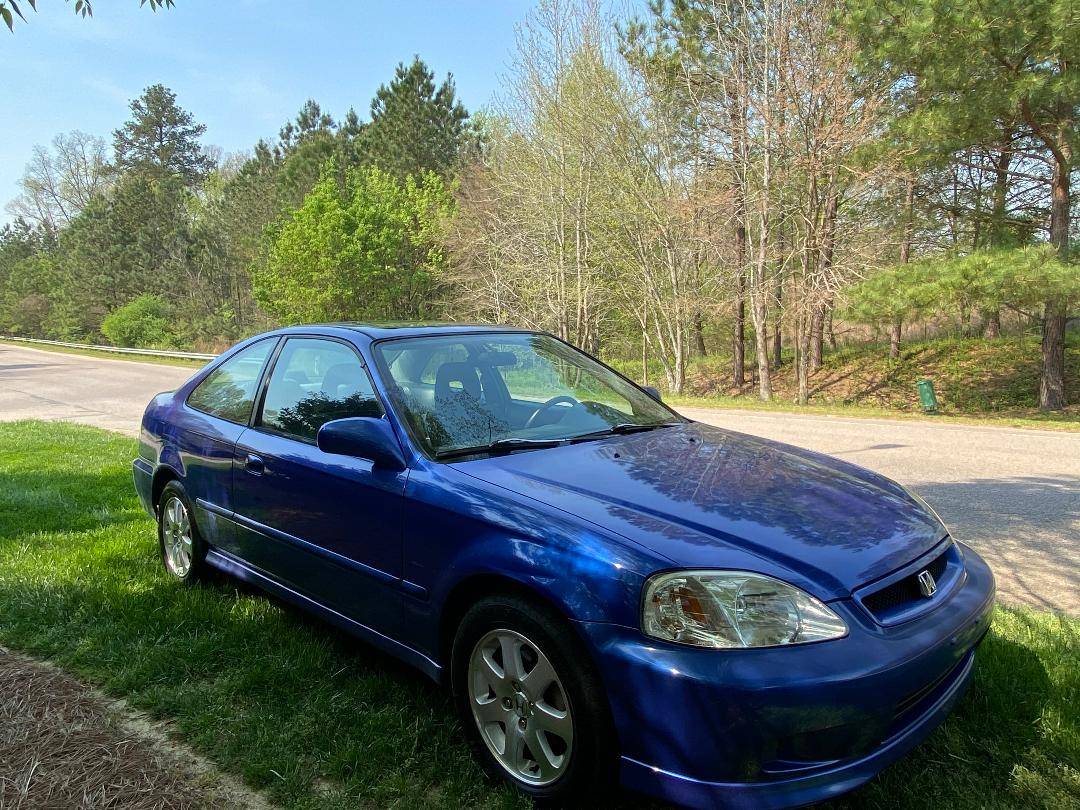 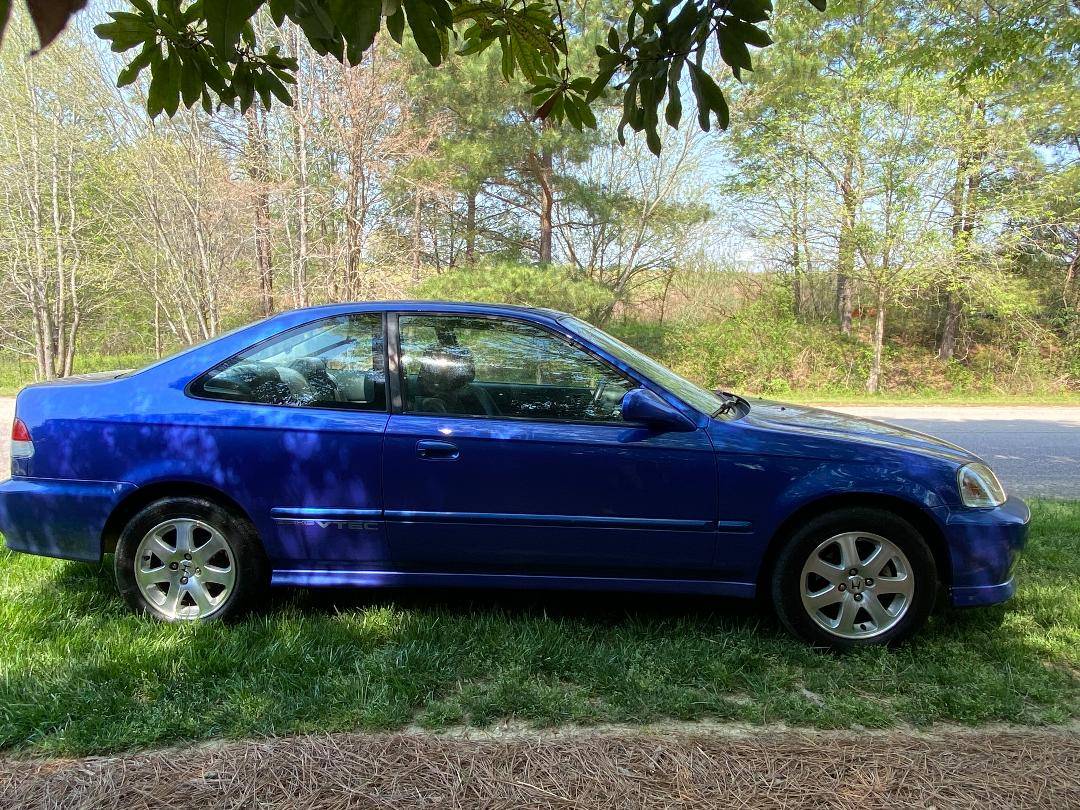 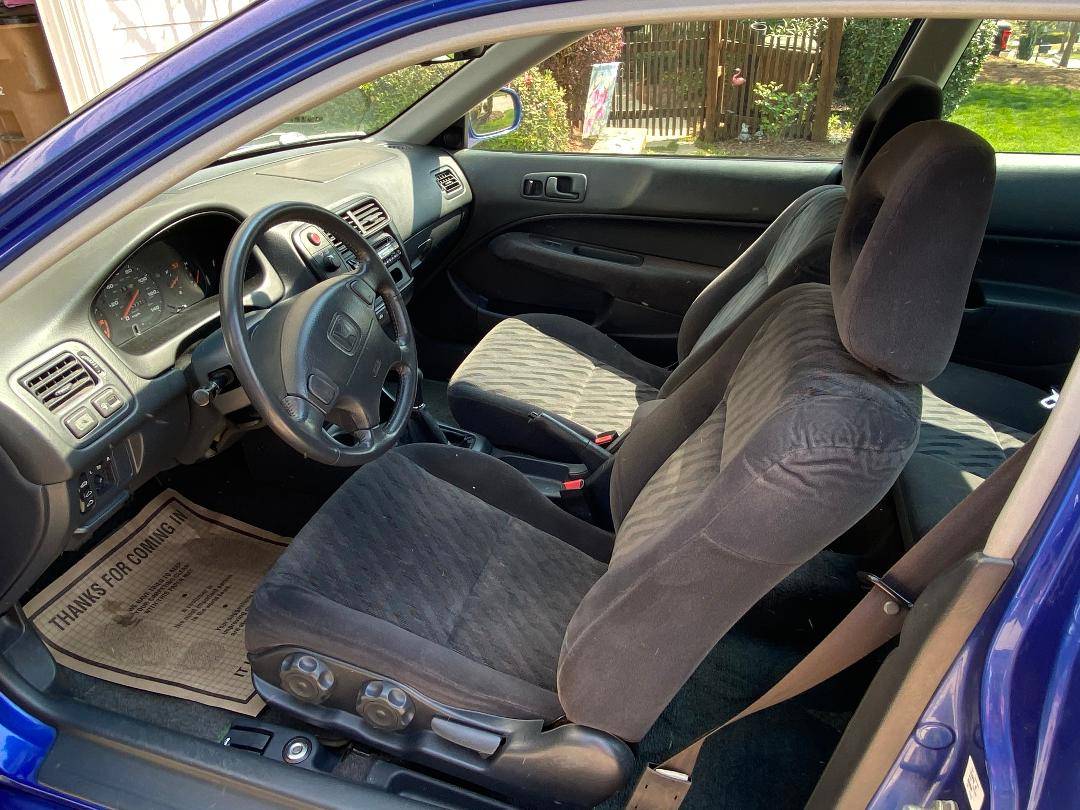 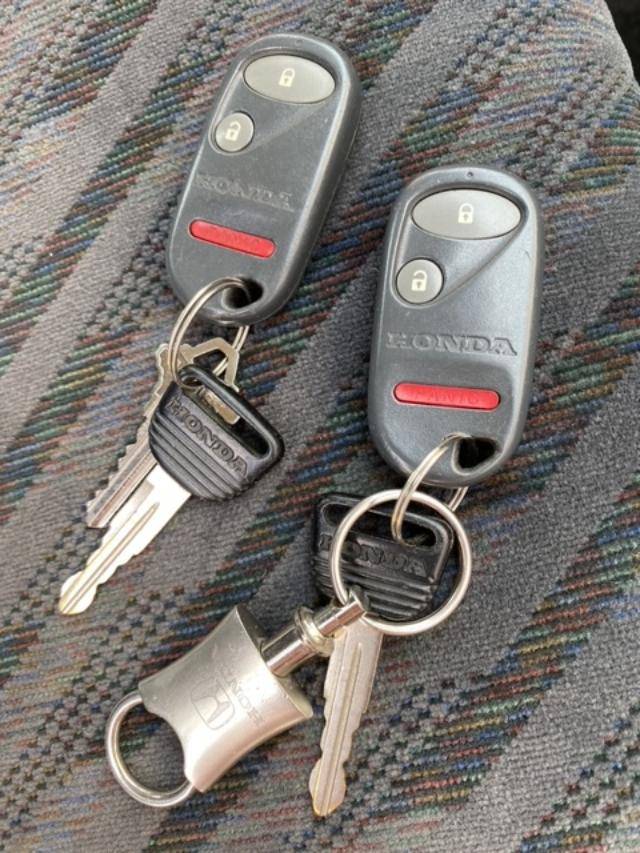 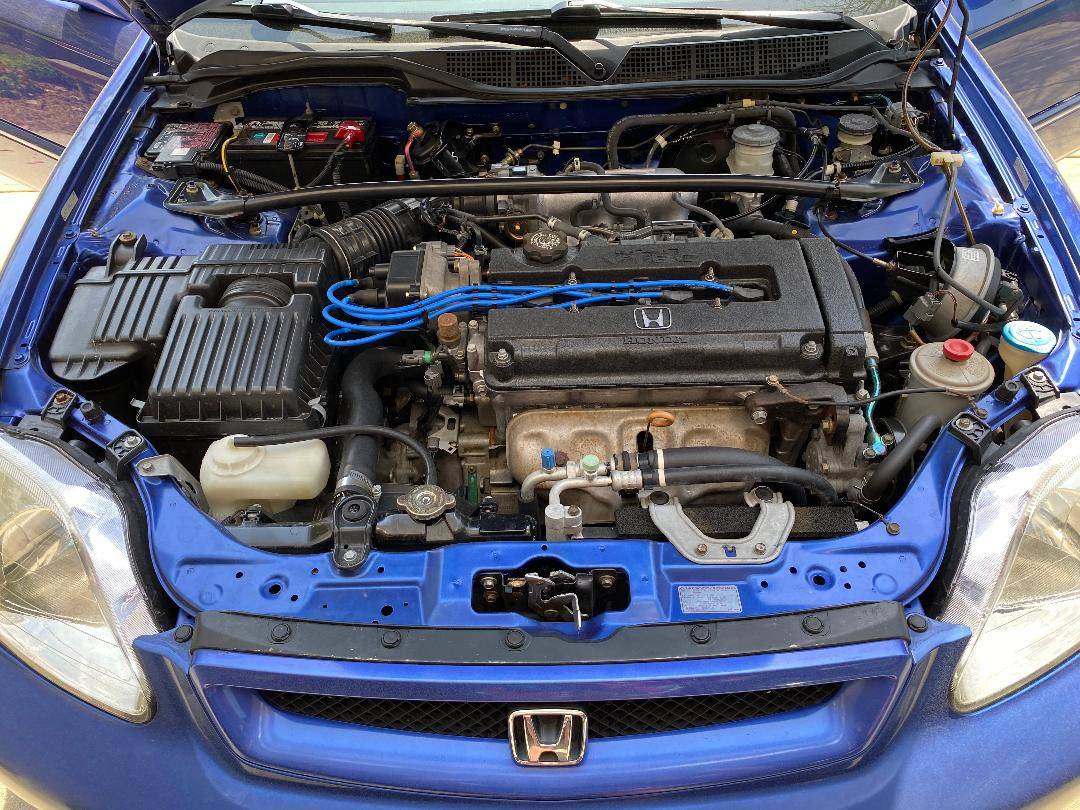 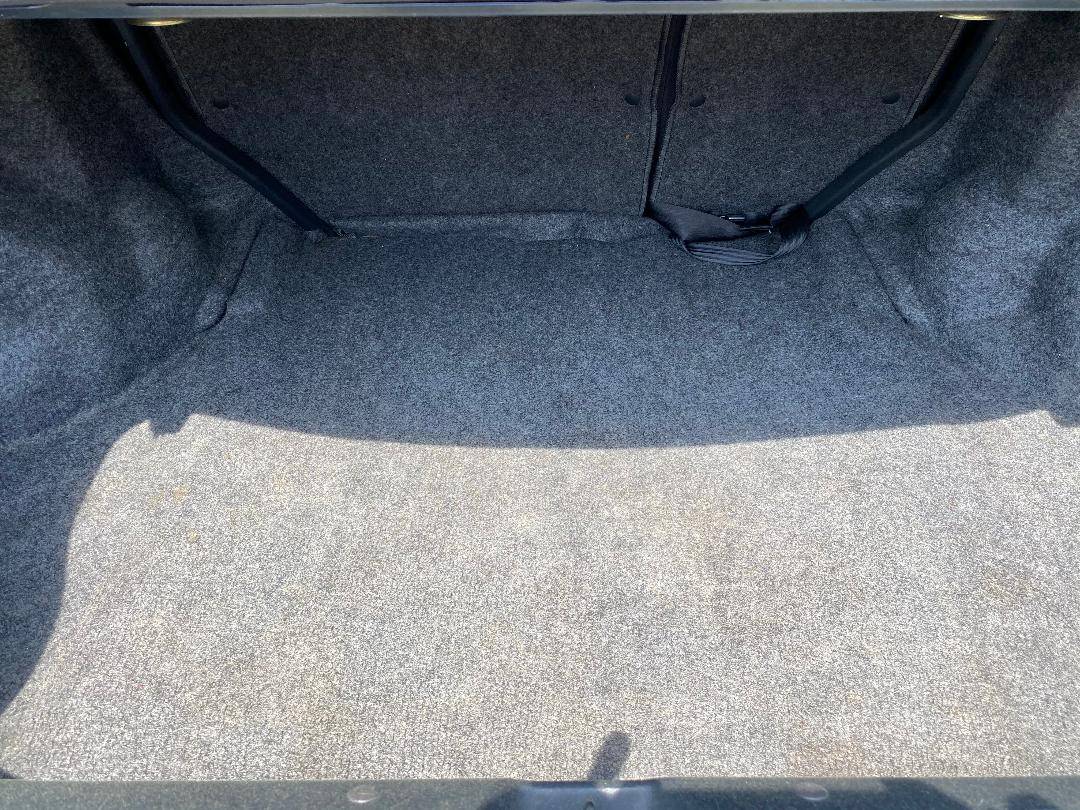 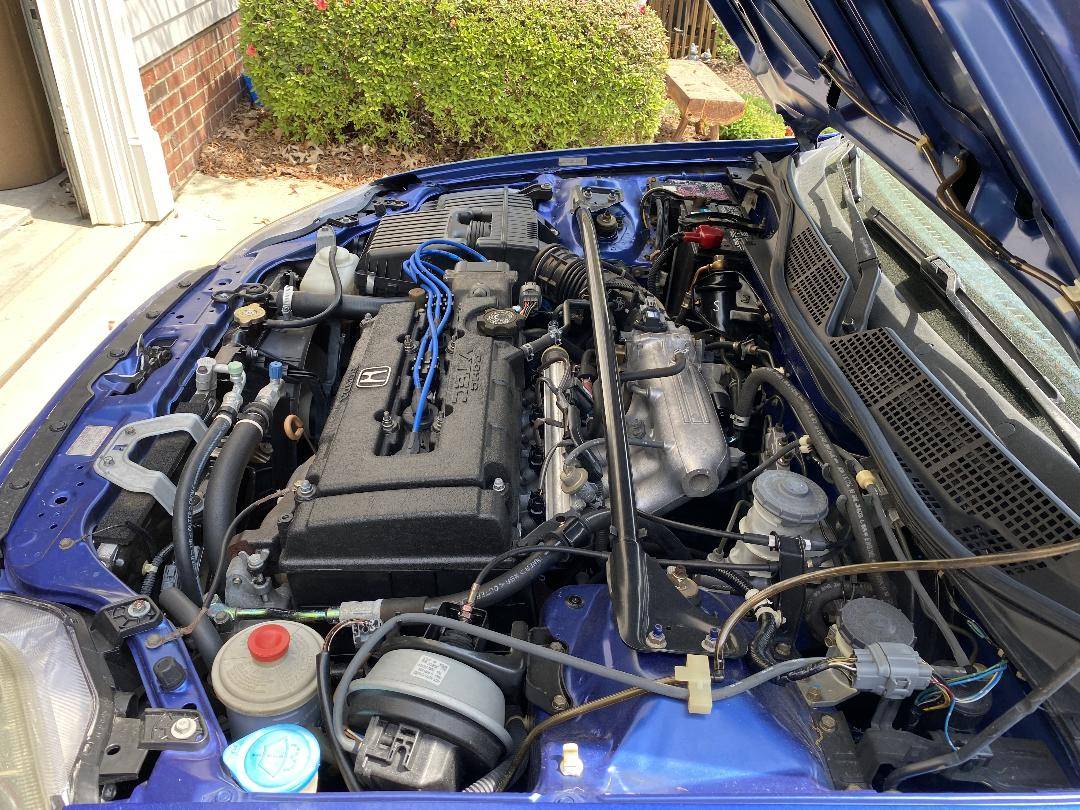 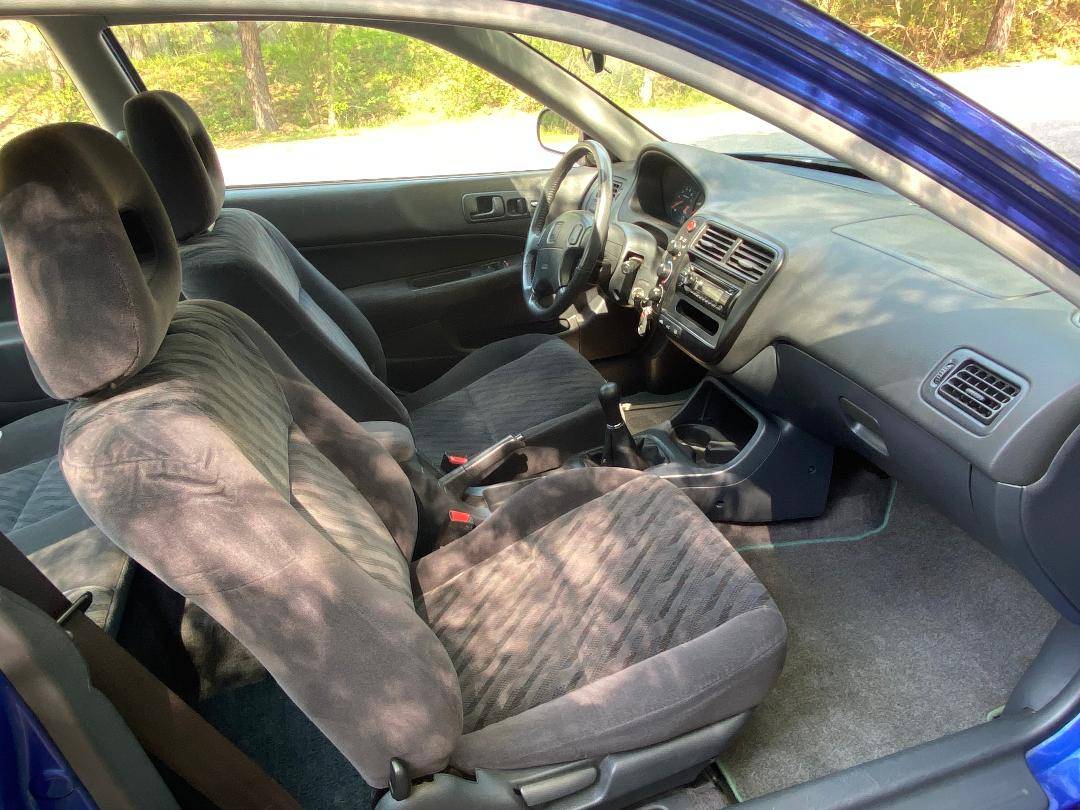 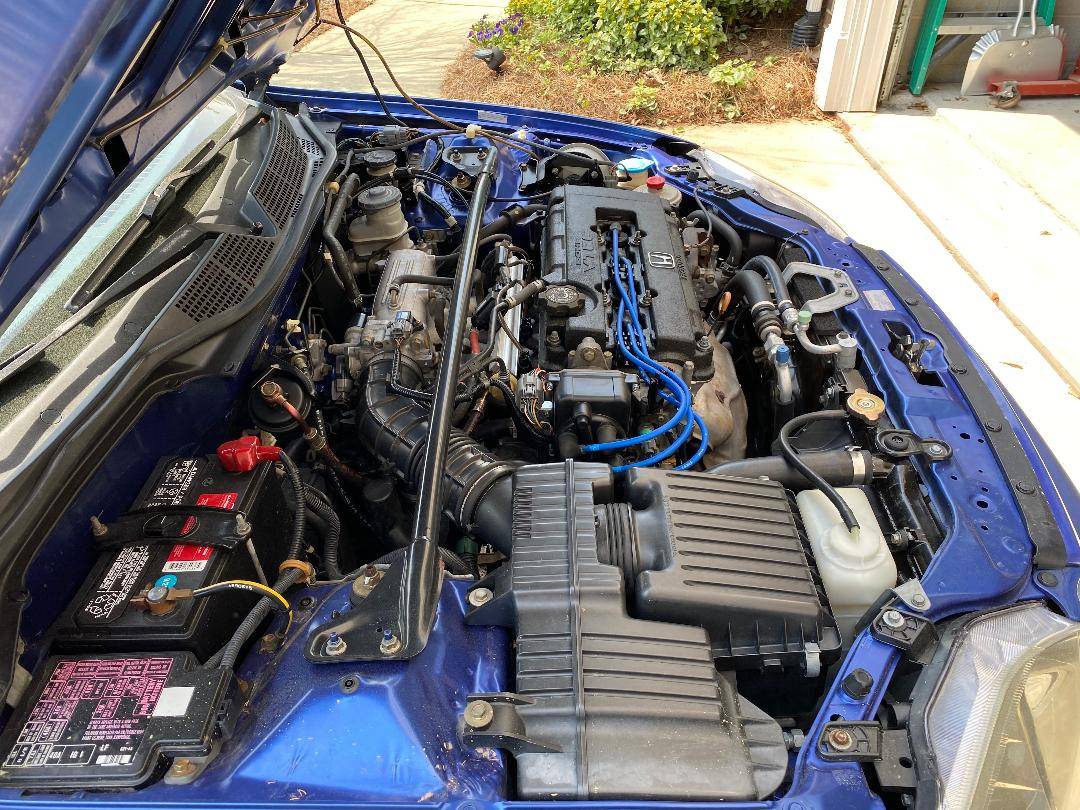 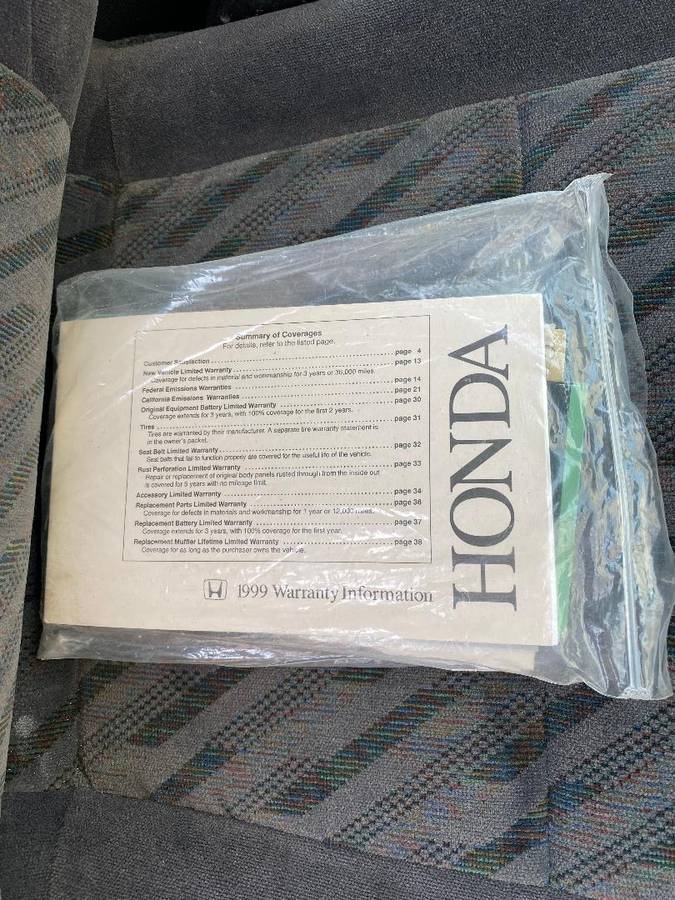 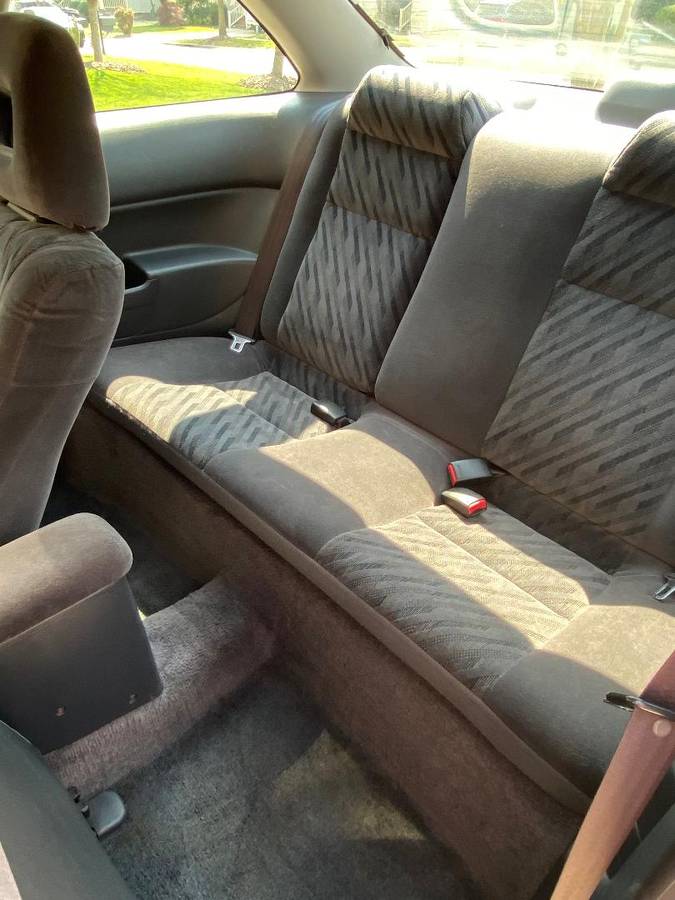 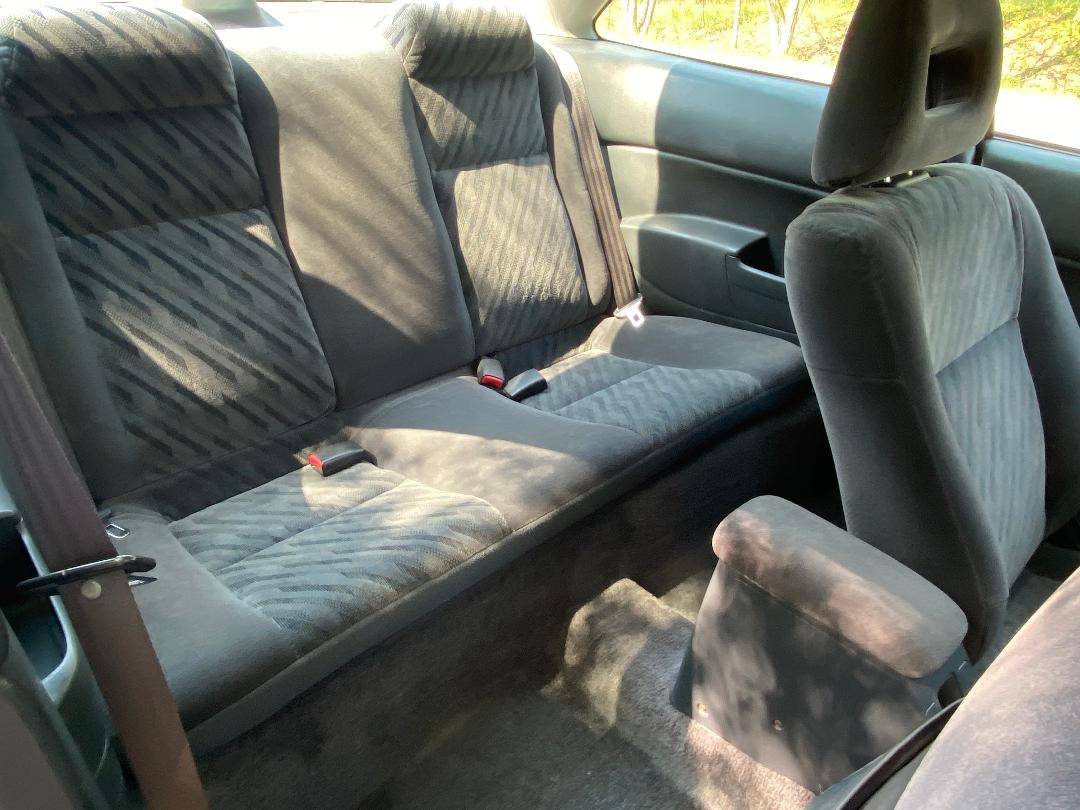 May 13, 2021 Update – We just confirmed the listing for this “Classifind” expired, so with no replacement found we’re assuming this ride “Sold?” While this one got away, please reach out either by email or call Rudy directly if you’d like to be informed when we come across something similar.

The EM1 Honda Civic Si has become a bit of a joke these days, not because of its impressive out-of-the-box performance or restrained styling, but because of the silly money buyers are willing to pay for a car that previously sold for peanuts. Thank online auction houses like Bring A Trailer for that, as seriously inflated values are convincing sellers like this one – peddling a clean example with 152,000 miles – for $20,000 originally in April 2021 on Craigslist in Wake Forest, North Carolina. Comparing this price against the Hagerty Insurance Online Valuation Tool reveals this seller is drinking some of the Kool-Aid going around, as a “Good” condition car like his is worth $11,000.

The 1996-2000 Honda Civic was an evolutionary refresh from the preceding years, and like most Honda products in this time period, it was incredibly well executed. Engines were all fuel-efficient and decently sporting; the manual gearboxes were peak Honda smoothness; and reliability, of course, was exceptional. The Si trim took these qualities and enhanced the experience dramatically, courtesy of a high-revving 1.6-liter B16A2 inline-four featuring dual overhead cams and VTEC variable valve timing. Unlike what every boy racer would later do these cars, the Si as a factory-correct specimen was incredibly restrained, with only some subtle badges and unique alloy wheels as the obvious signs you weren’t facing off against a DX. Great colors, like the Electron Blue Pearl seen here, gave it even more curb appeal along with prominent roles in any movies featuring tuner cars from the 90s and 2000s.

The popular PBS Car Review show, MotorWeek, has a RetroReview of the 1999 Civic Si posted on their YouTube Channel:

The problem these days is that sites like Bring A Trailer have, once again, greatly overstated the car’s value. It is not nearly as magical as an Acura Integra Type R, or even a Honda S2000, yet bidders are routinely paying $20,000 or more for an Si when that money could have either bought or substantially purchased one of those tempting alternatives. To a degree, even Hagerty is playing with funny money at this point, as it pegs an “Excellent” specimen as being worth close to $20,000. The end result is sellers like this one with a car well on its way to 200,000 miles, drooping headliner, and various dings and scratches asking that same price for what is likely at best a “Good” condition example – and calling out references in the listing to the various BaT auctions in the process. Good luck to the seller, but also a word of caution to the buyers: you can do better than blowing $20,000 on a Civic with 150,000+ miles.

All services are currently up to date!

If you are looking for a stock Si that has not been modified and is still stock, look no further. This has been my daily driver and has not been modified or abused. Great on gas, runs perfect! It does have normal wear on paint such as a few dints/dings. Inside is excellent, the only bad is headliner is starting to come unglued just slightly around edge of window near rear view mirror.