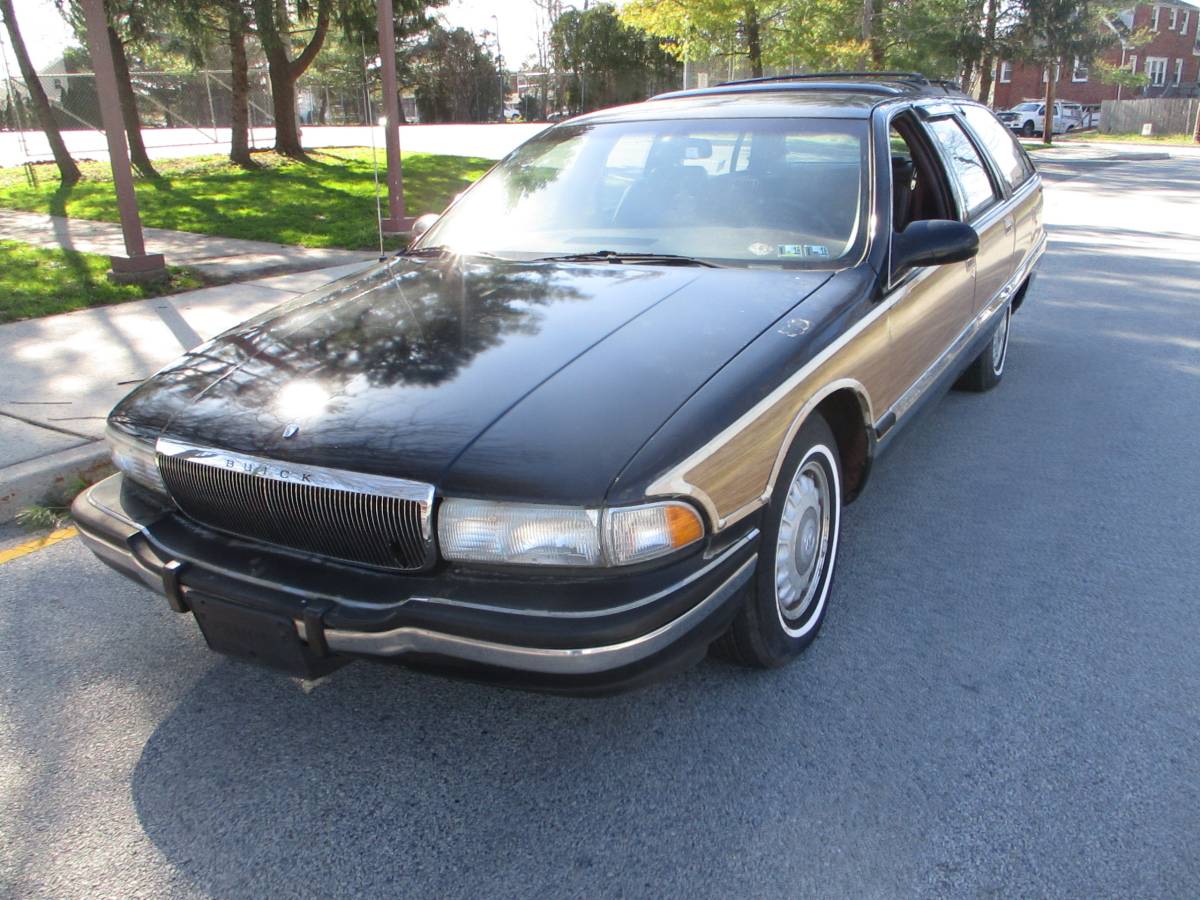 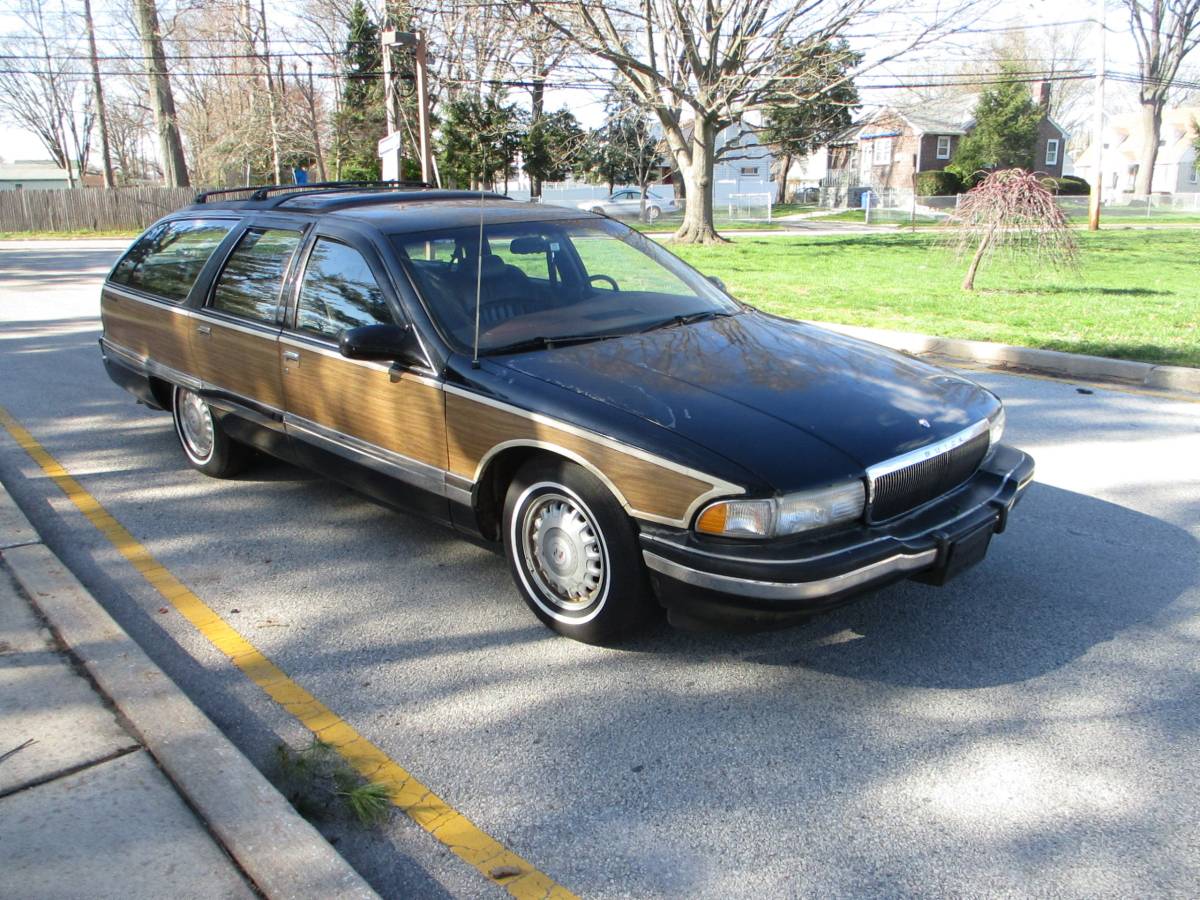 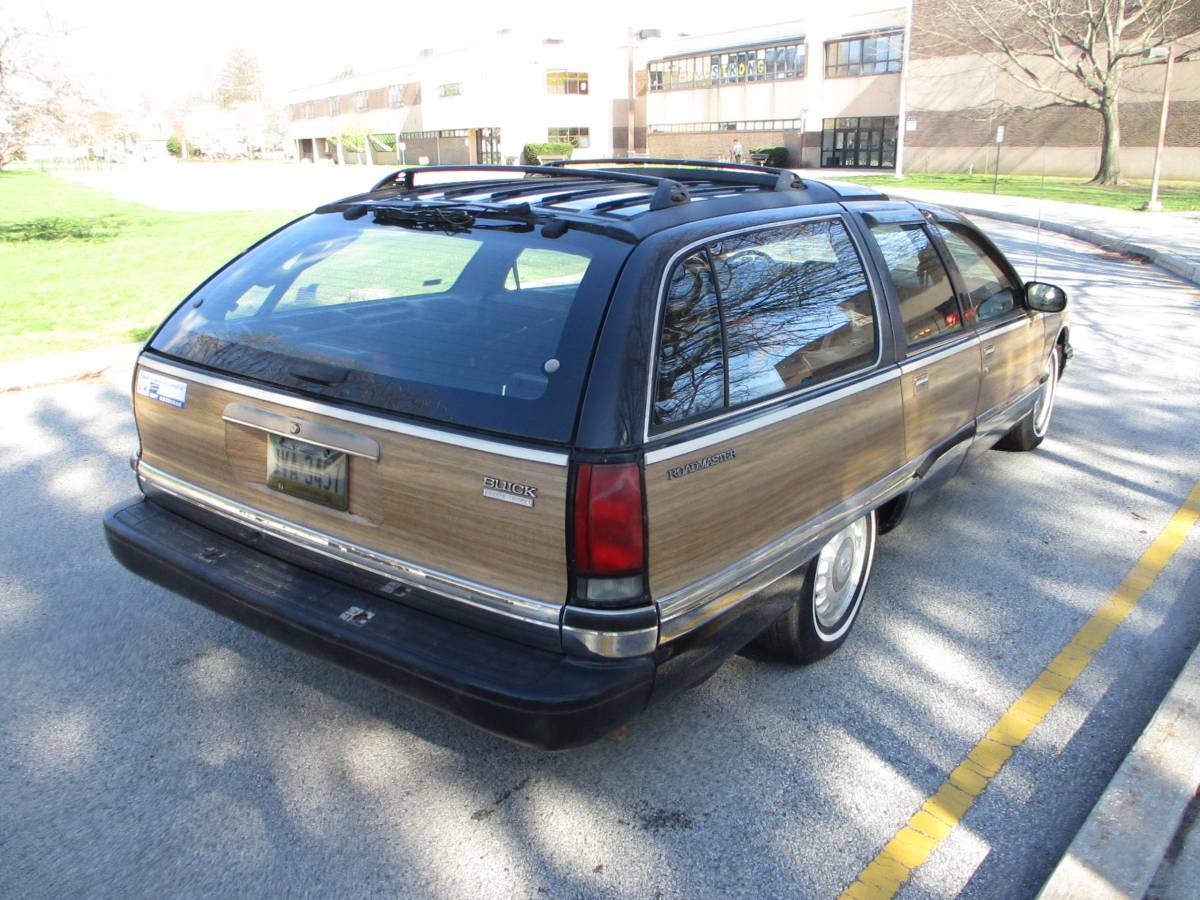 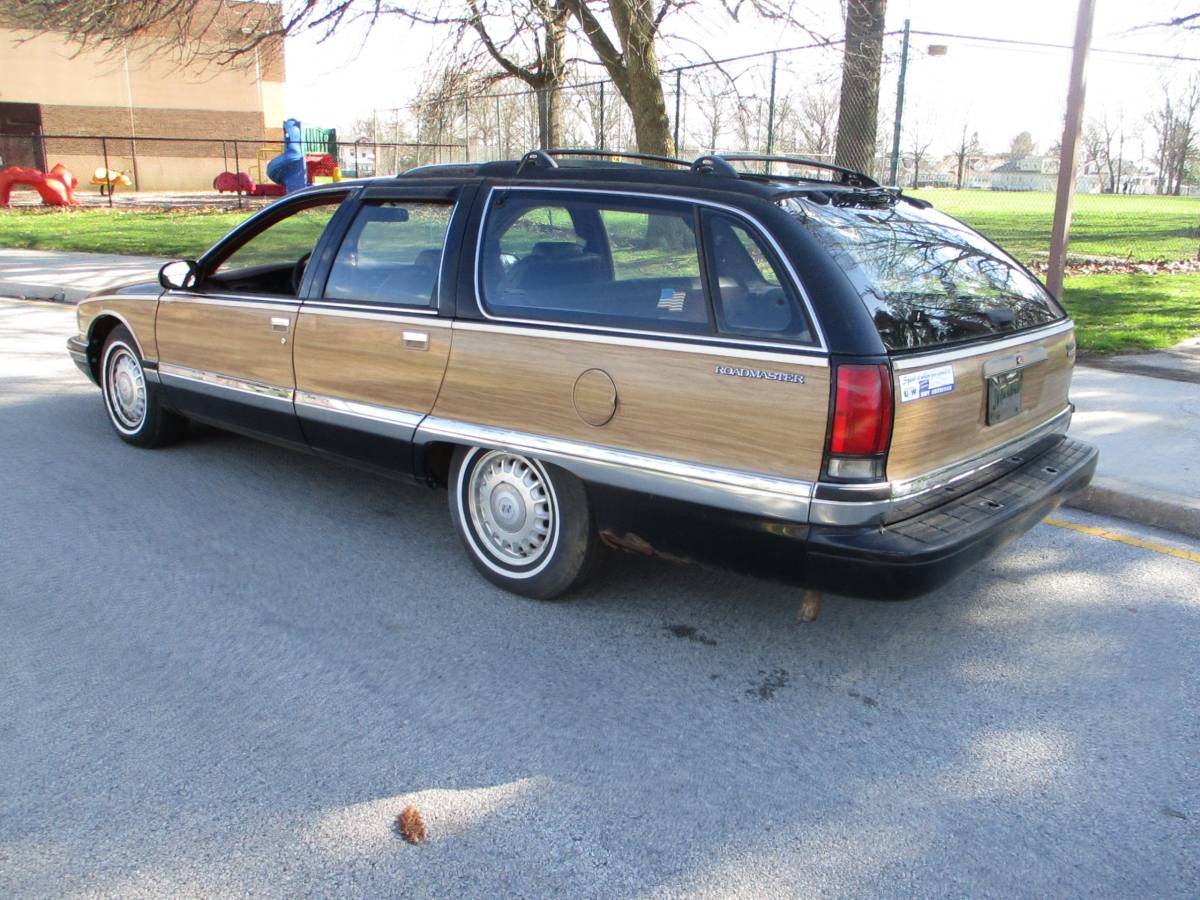 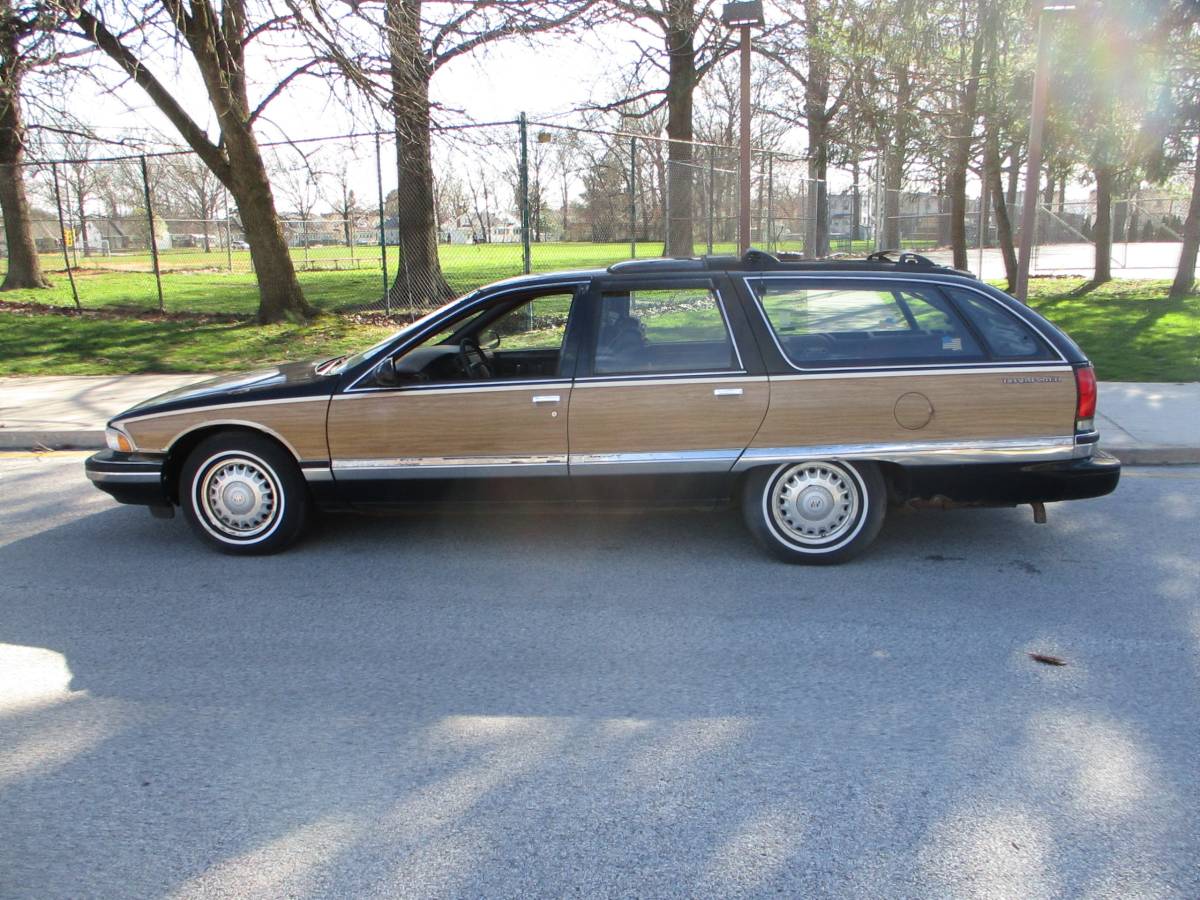 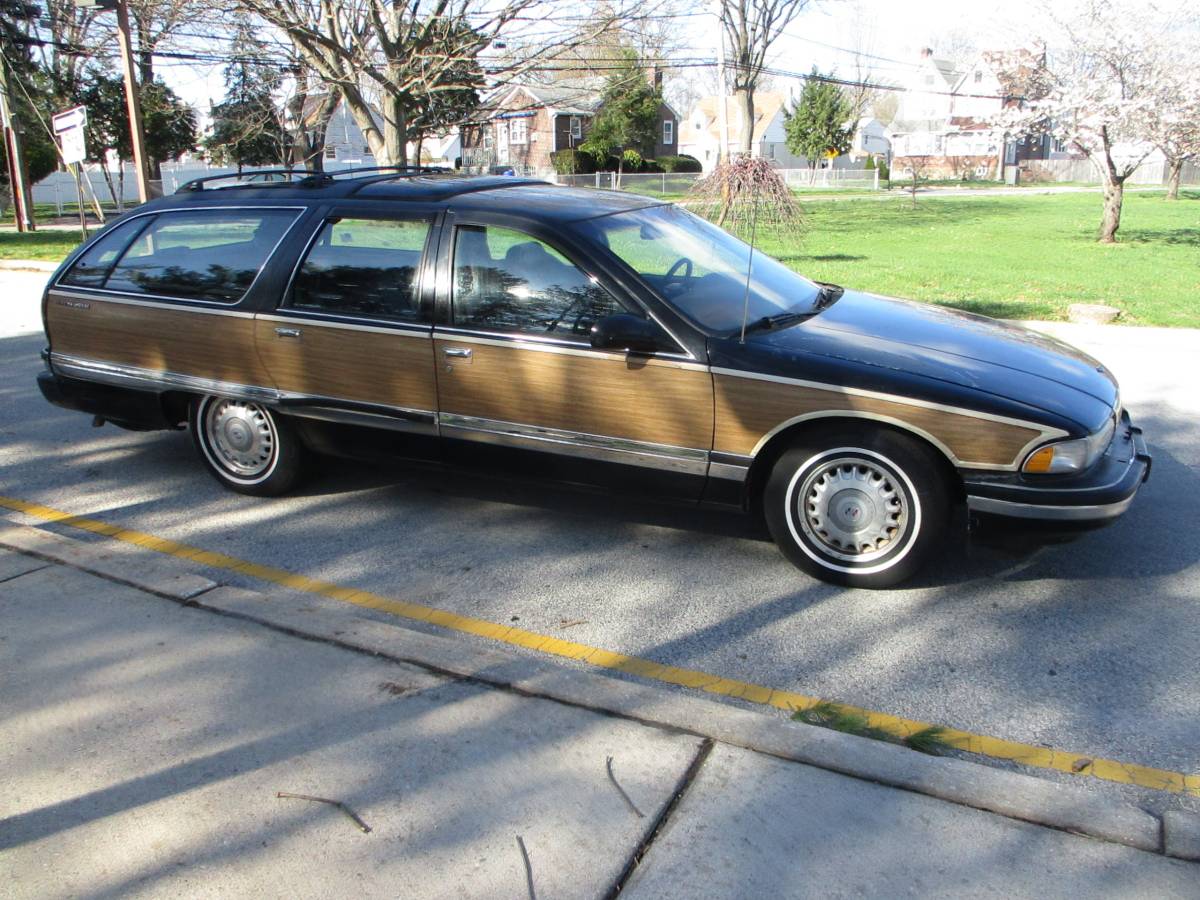 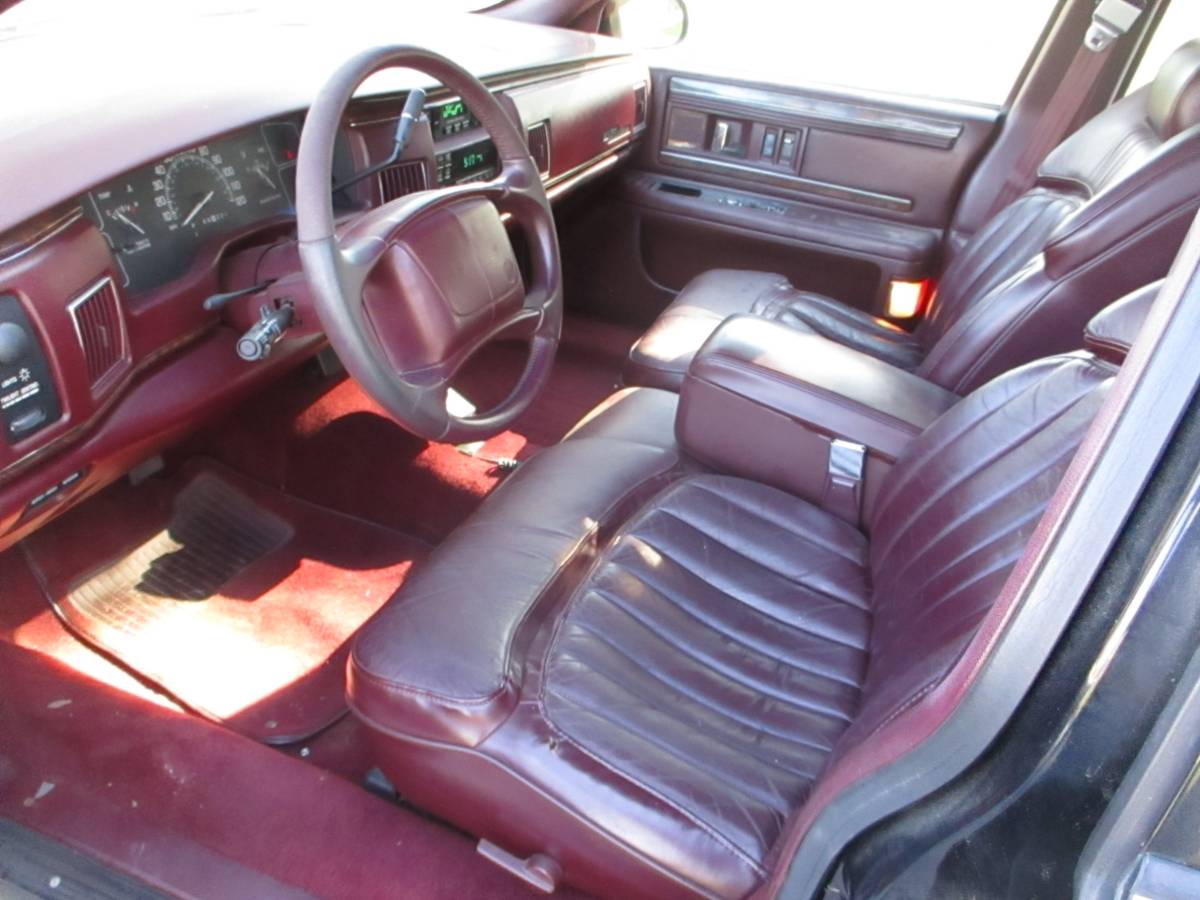 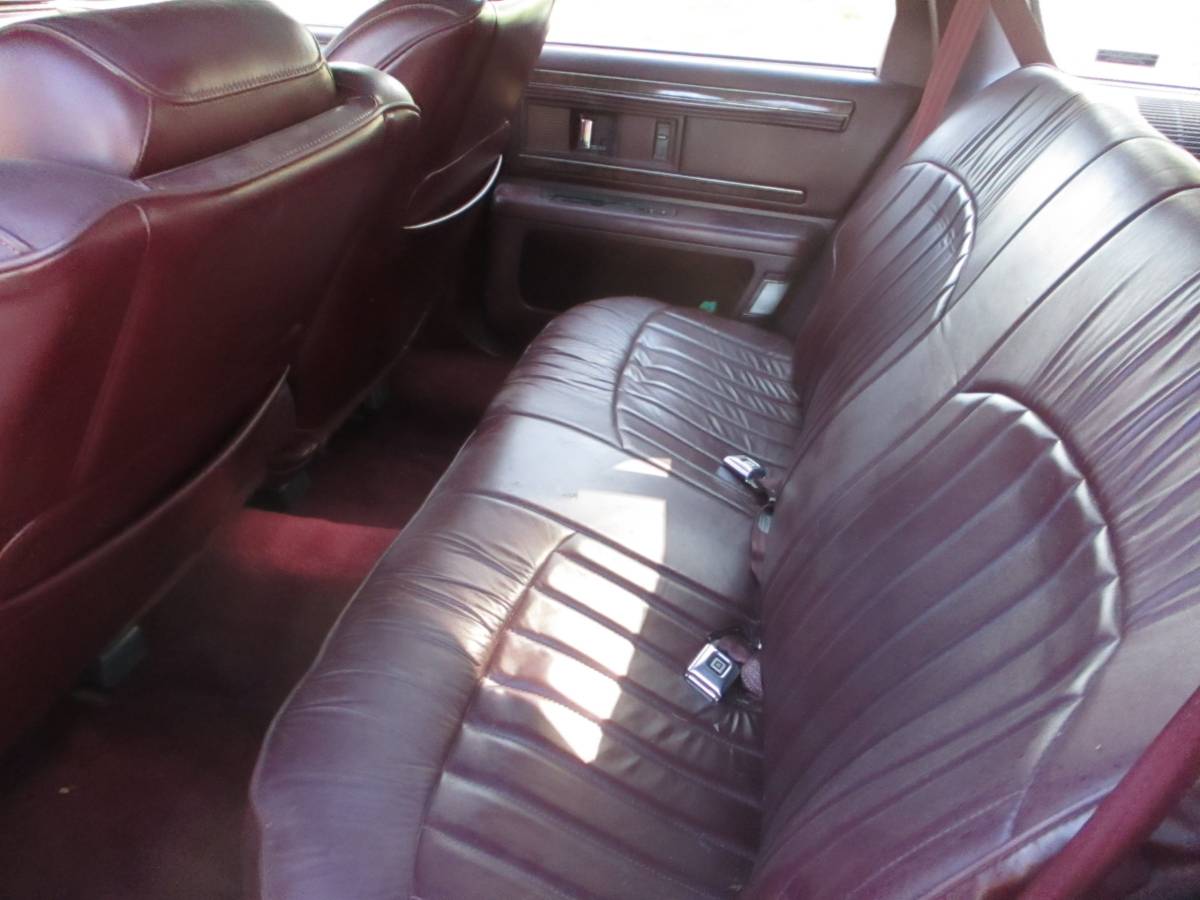 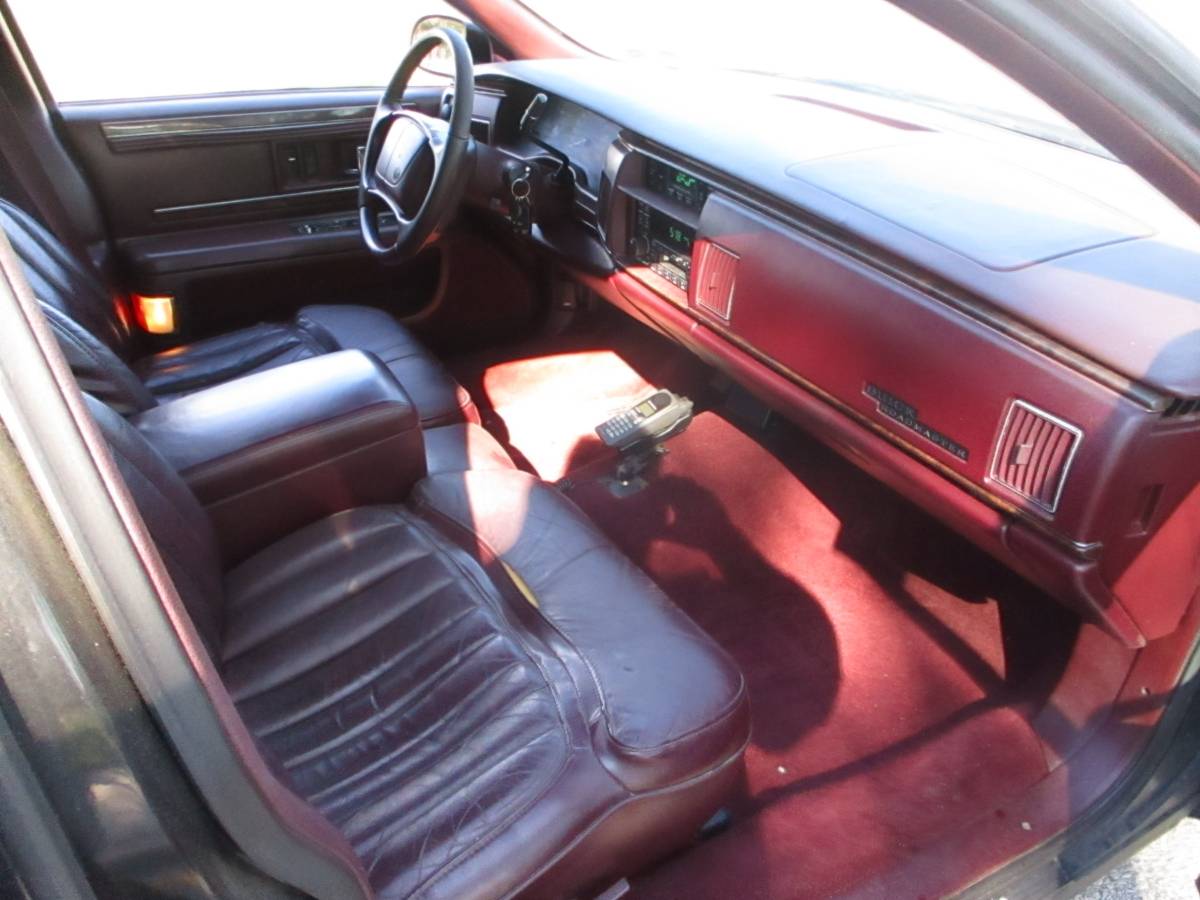 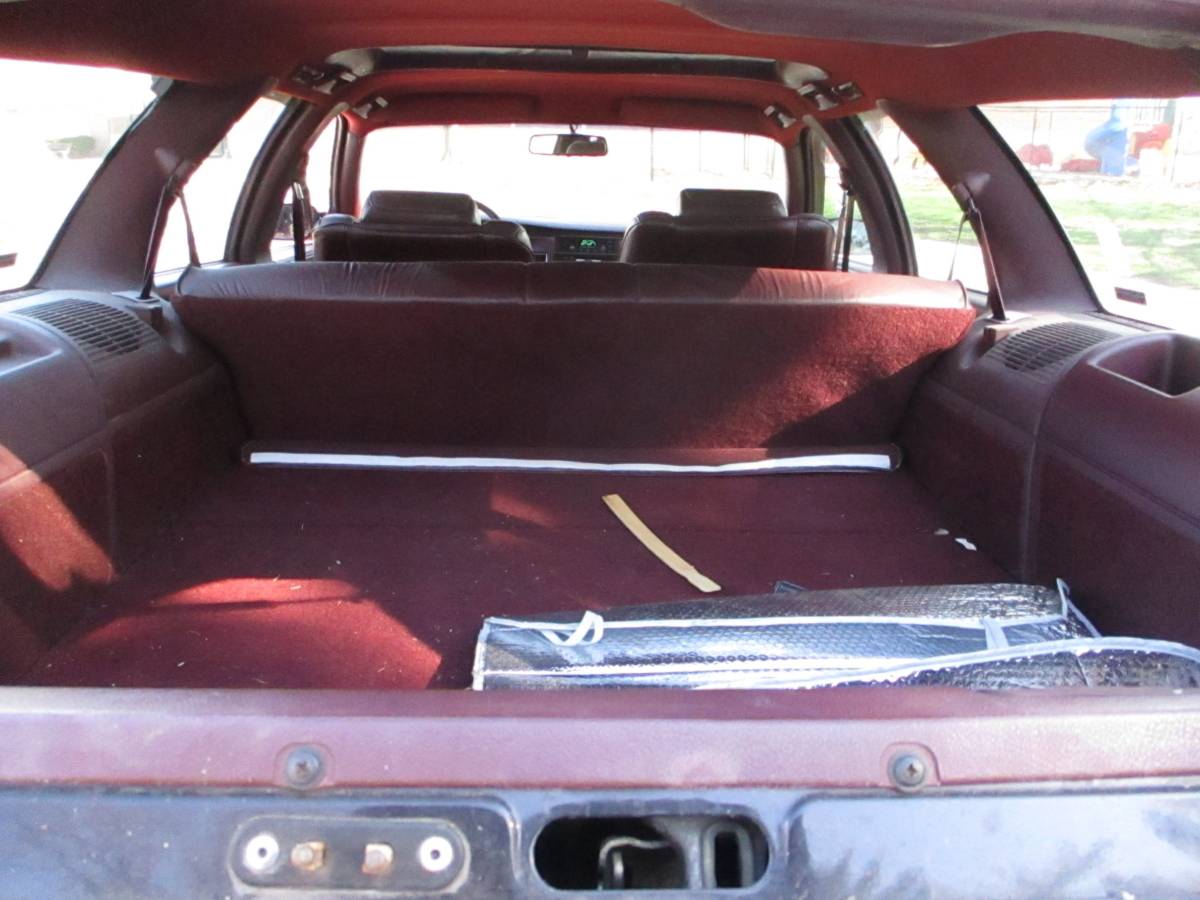 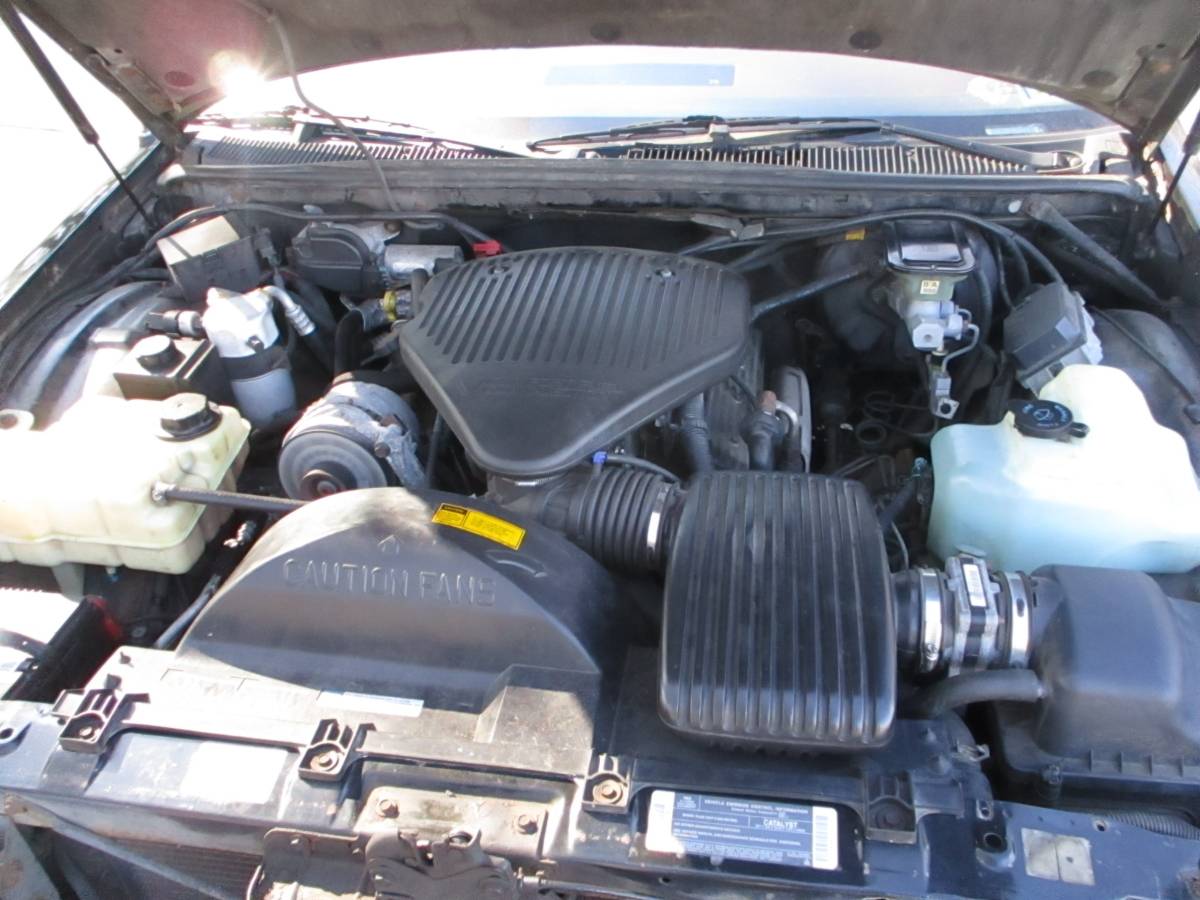 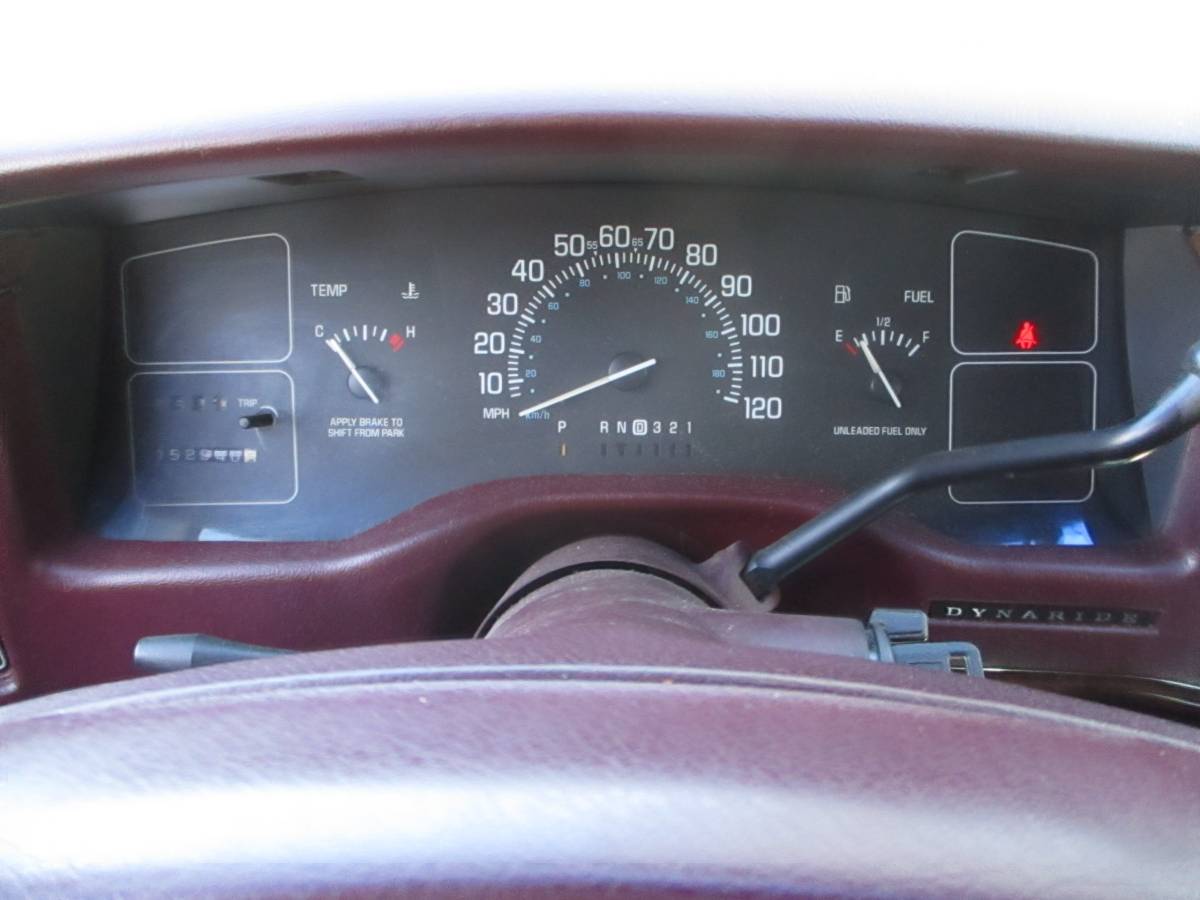 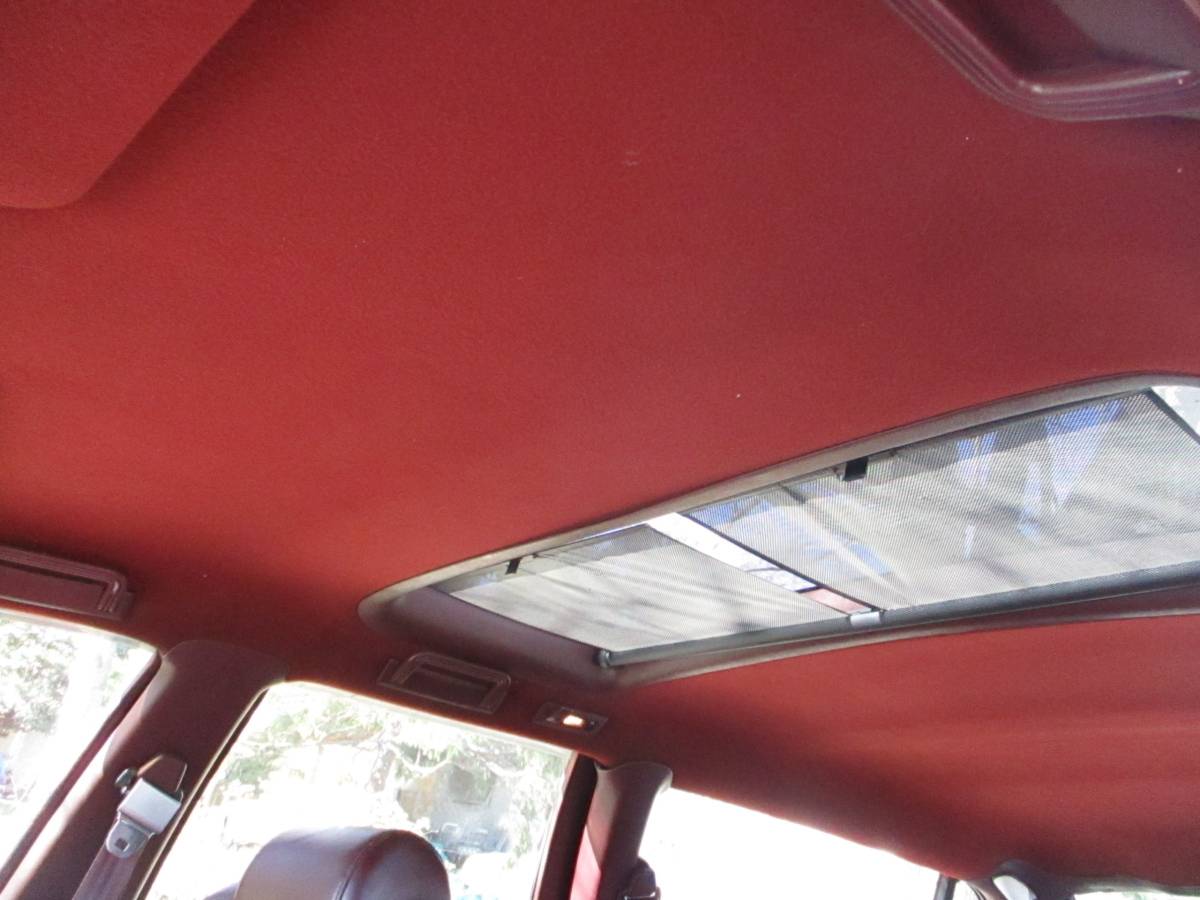 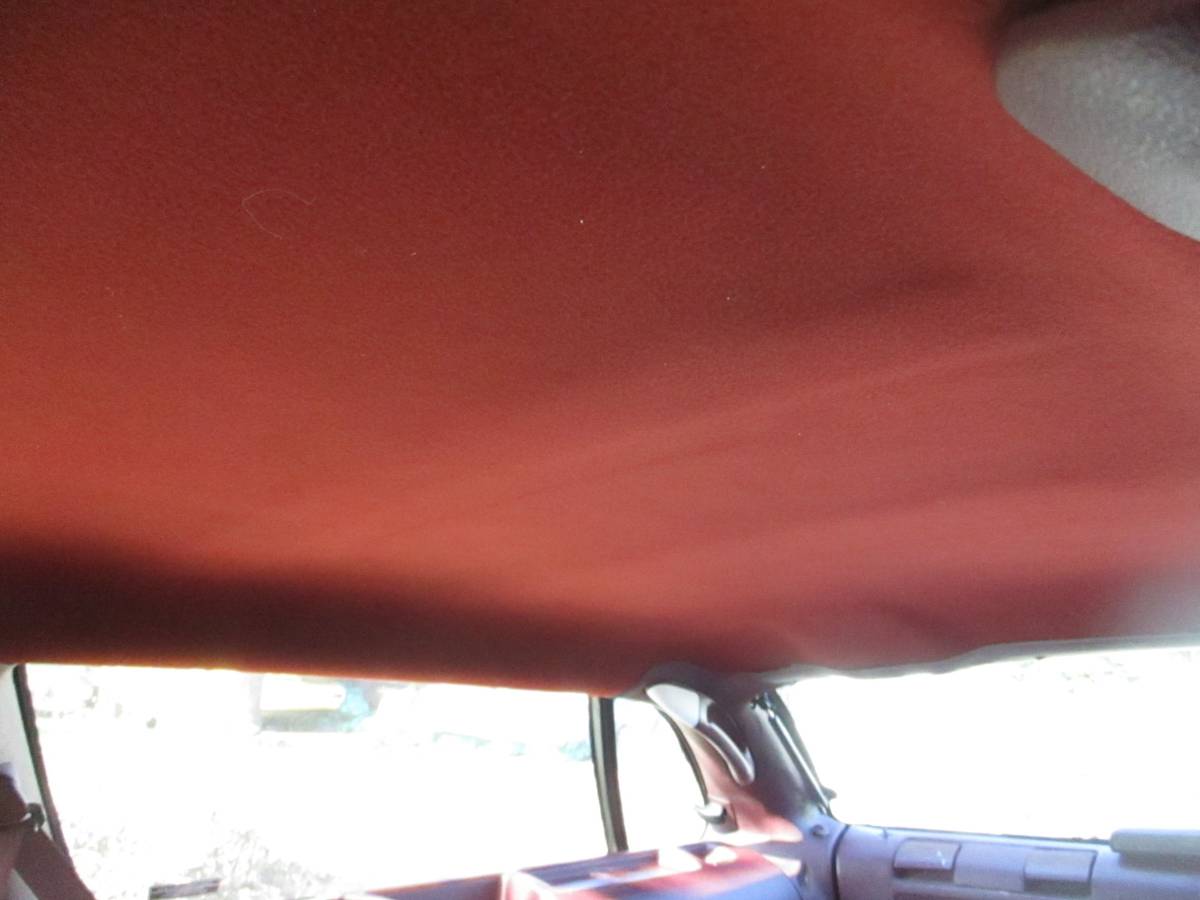 April 27, 2021 Update – we confirmed the seller of this “Classifind” deleted their listing, so we’re now able to call this one “SOLD!” While this one got away, please reach out either by email or call Rudy directly if you’d like to be informed when we come across something similar.

It’s not surprising to find the last of GM’s full-size, body-on-frame, rear-wheel-drive, classic Estates being driven by now elderly drivers who likely favored a number of station wagons over the years.  Our latest example is this driver-quality 1995 Buick Roadmaster originally listed in April 2021 on Craigslist near Philadelphia for $5,500.  A quick check of the Hagerty Insurance Online Valuation Tool confirms this private seller has their Estate priced somewhere between the #4 “Fair” (Daily Driver) estimate of $3,500 and the #3 “Good” appraisal of $6,100.

The Roadmaster name returned to the Buick line for the 1991 model year after a 33-year absence, with the third generation Buick Estate wagon becoming the Roadmaster Estate. A four-door sedan was added to the Roadmaster line for the 1992 model year, the first rear-wheel-drive Buick sedan since 1985.  As with its precursor, Buick based the new Roadmaster Estate wagon on GM’s full-size rear-wheel-drive B platform, which was closely related to the GM C-body and D-body chassis reserved for top-of-the-line Buicks and Cadillacs. It rode on the same 115.9-inch wheelbase in use since the wagon series was downsized from the C-body in 1977, yet was three inches shorter than the 1990 model.

After making do with inadequate small-block V8s the first two production years, Buick upped the ante for 1994 by replacing those engines with a new 5.7L unit derived from the 300 hp LT1 debuted in the 1992 Chevrolet Corvette.  It differed in the use of iron heads for durability, camshafts tuned for increased low-end torque, and intake silencers to decrease drive-by noise.  While installed in part to better comply with emissions and fuel-economy standards, the LT1 V8 not only offered an 80hp power increase but raised rated fuel economy by 1 mpg, to 17 mpg city/25 mpg highway. As a result of this significantly boosted engine output, General Motors limited the softer-riding Roadmaster (which ran on lower speed-rated tires than used on the Corvette) to a top speed of 108 mph.

We came across this 1992 promotional video Buick produced to relaunch the Roadmaster brand name in 1992:

This is a driver-quality example consistent with the 152,000 original miles. While the leather interior appears to need nothing more than a good detail, the exterior is showing signs of clearcoat failure and missing trim pieces.  That said, you’ll be a hit at the RAD Era festivals if you keep the period-correct floor-mounted cell phone in place.

Restore or Drive As-Is: what would you do with this Roadmaster Estate?  Comment below and let us know!