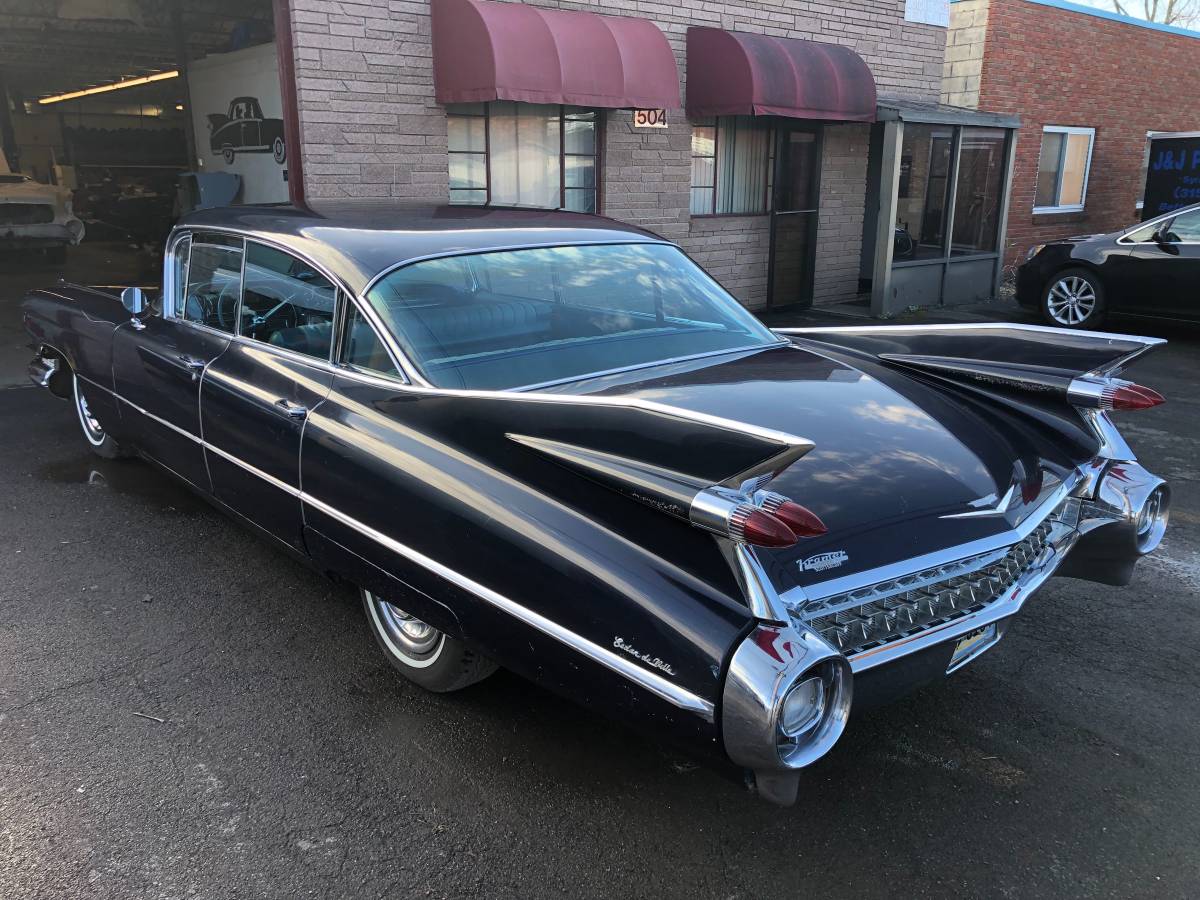 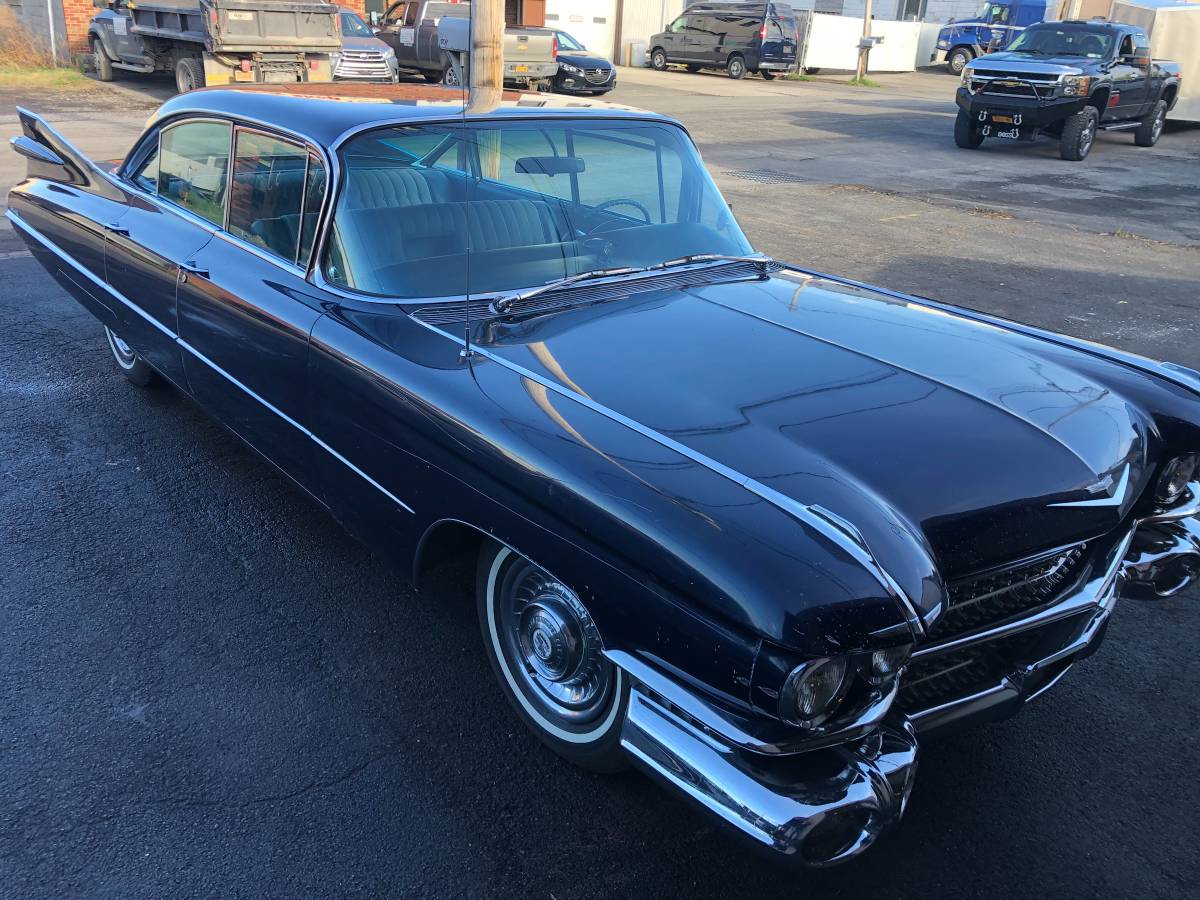 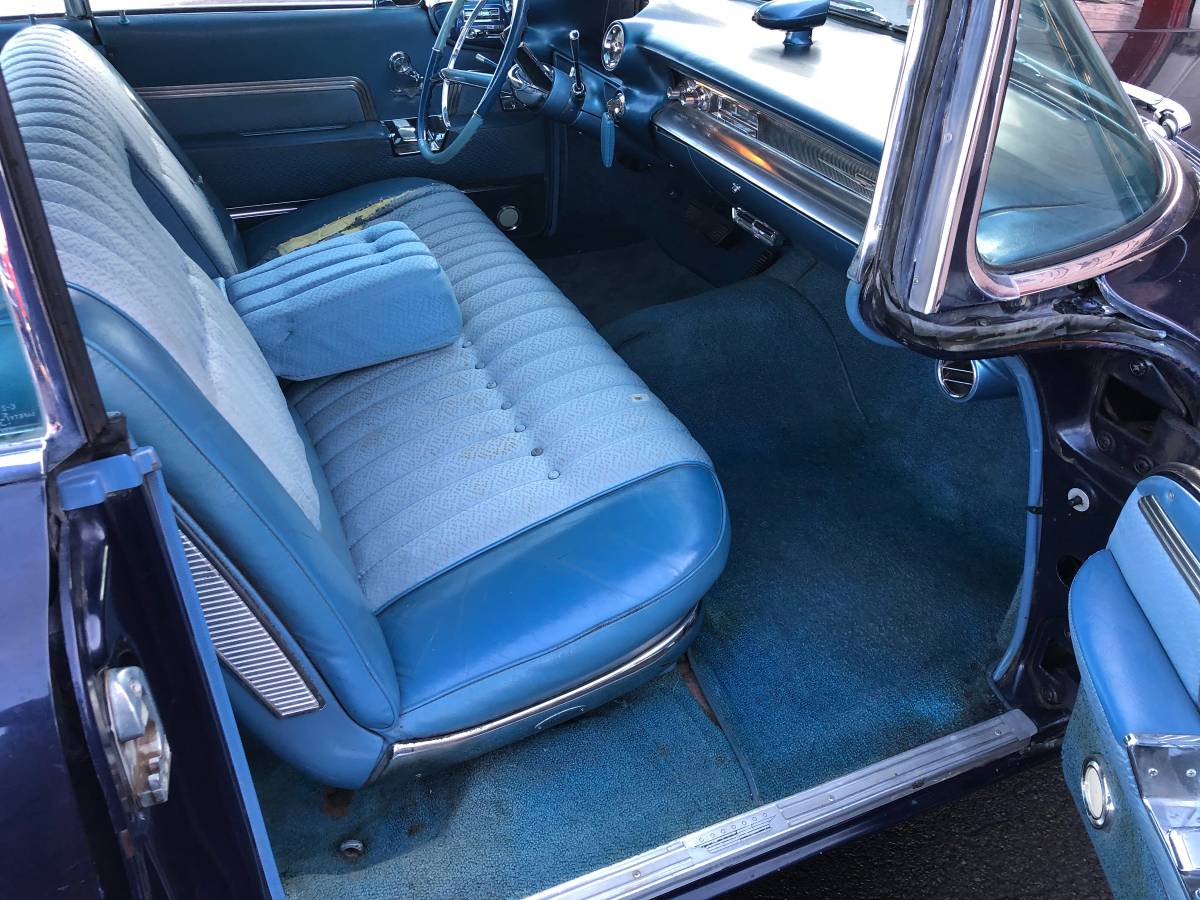 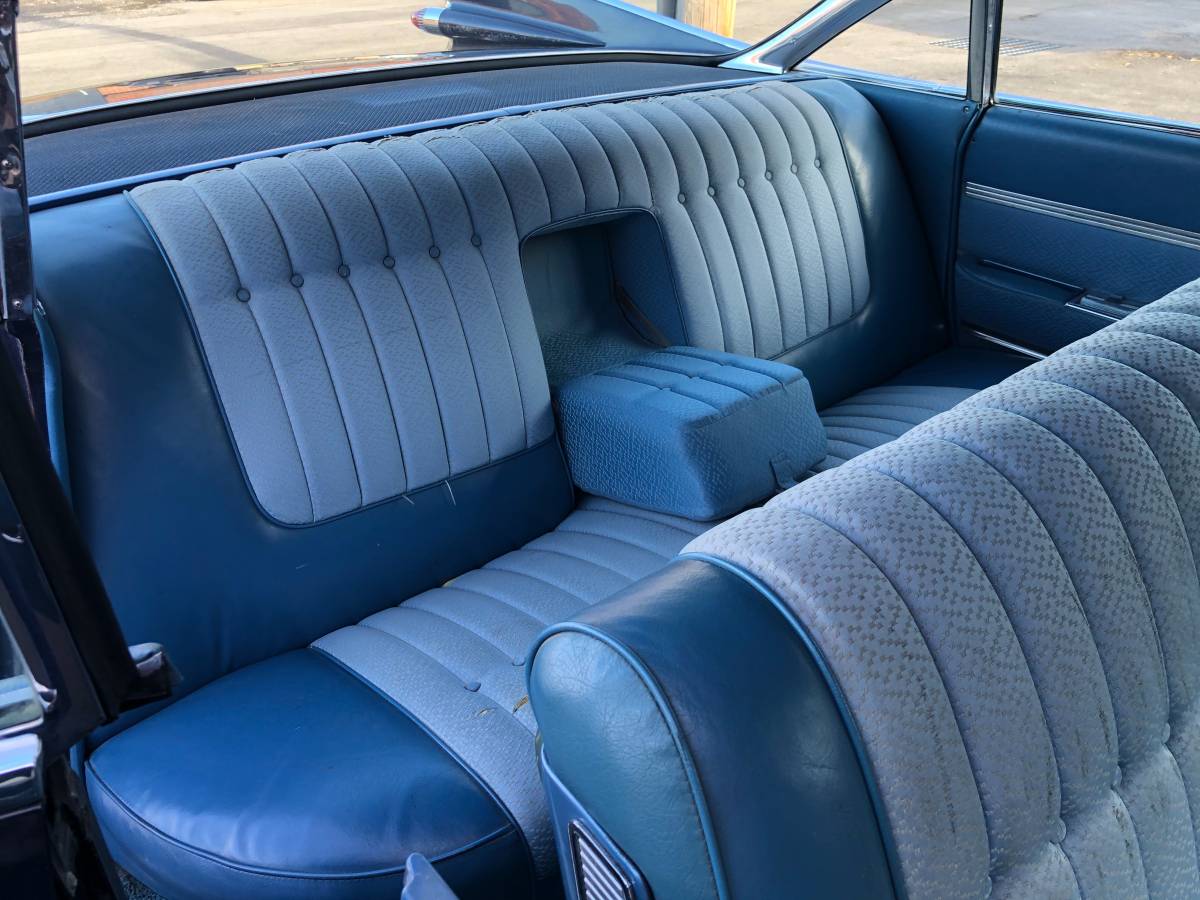 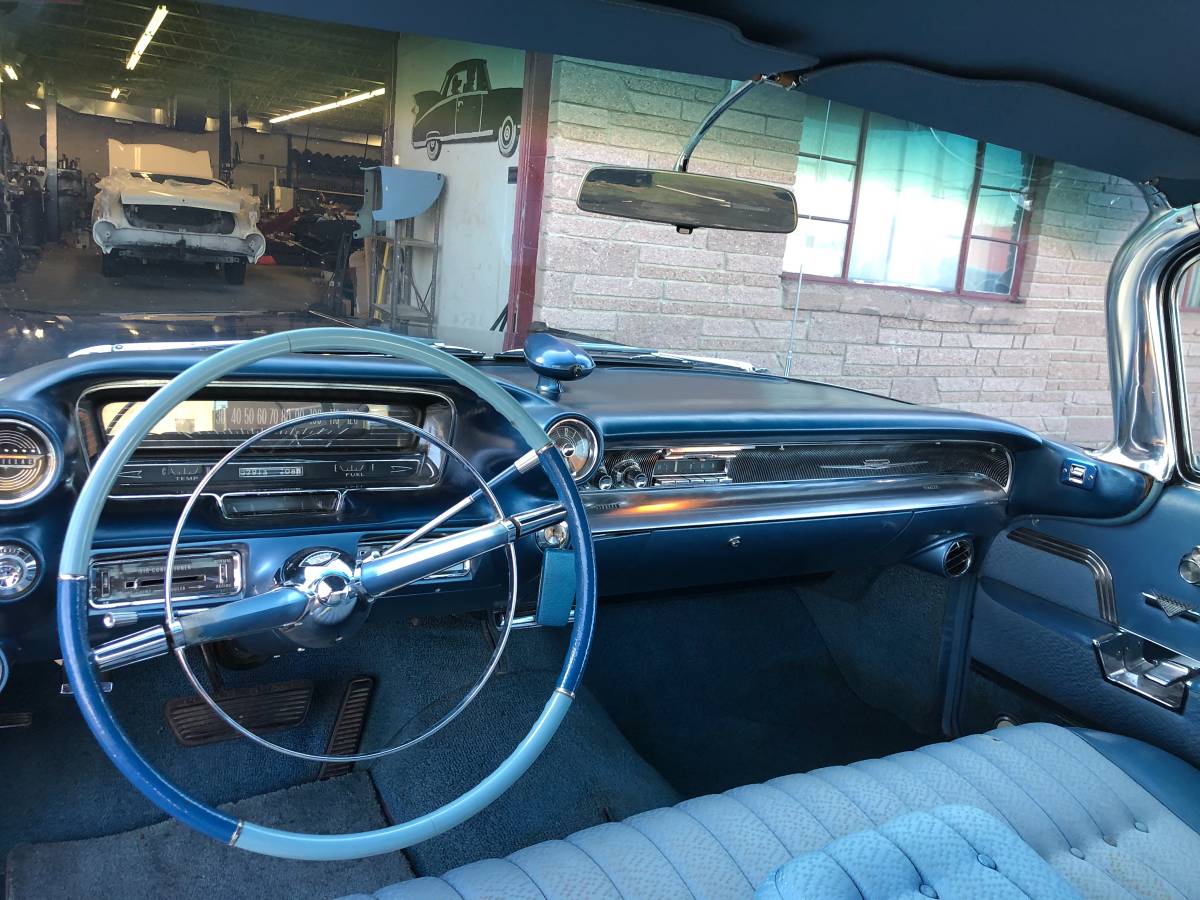 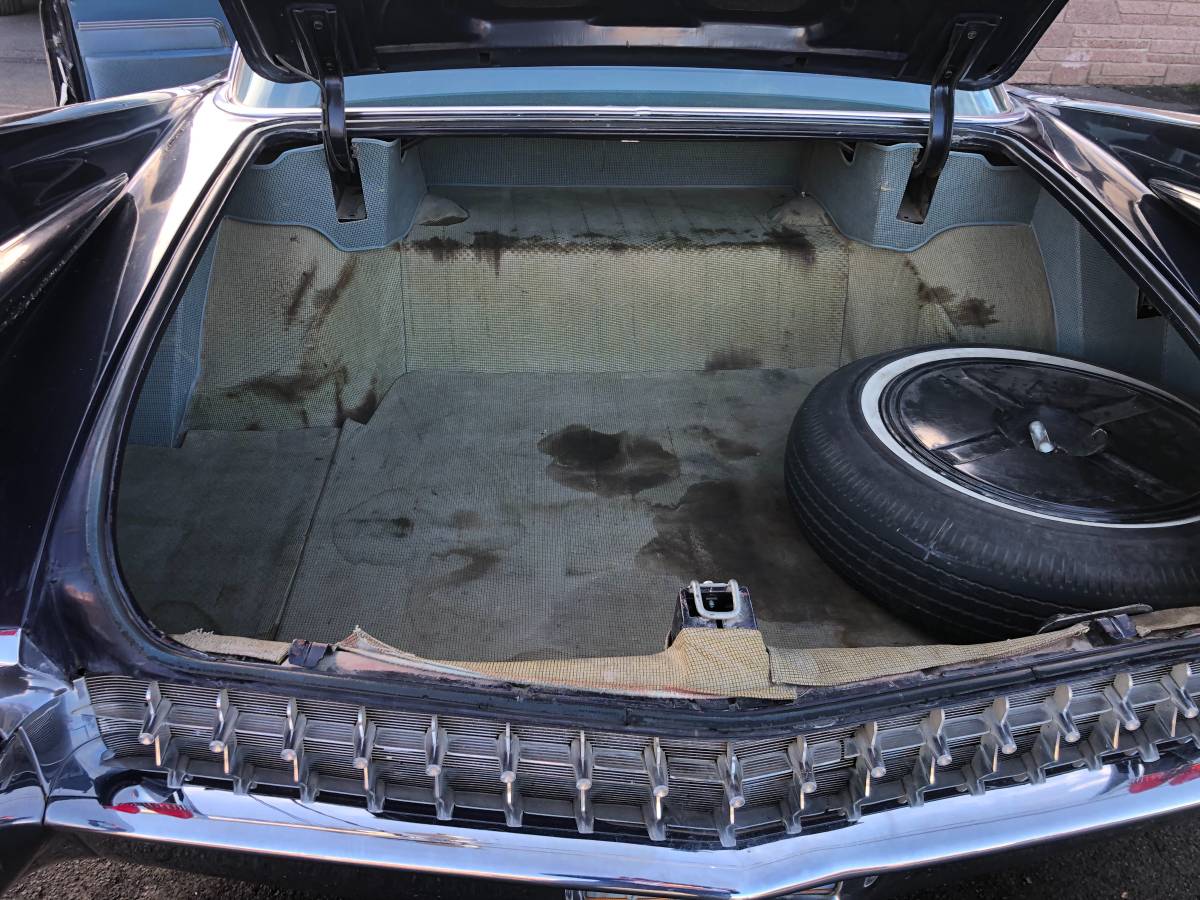 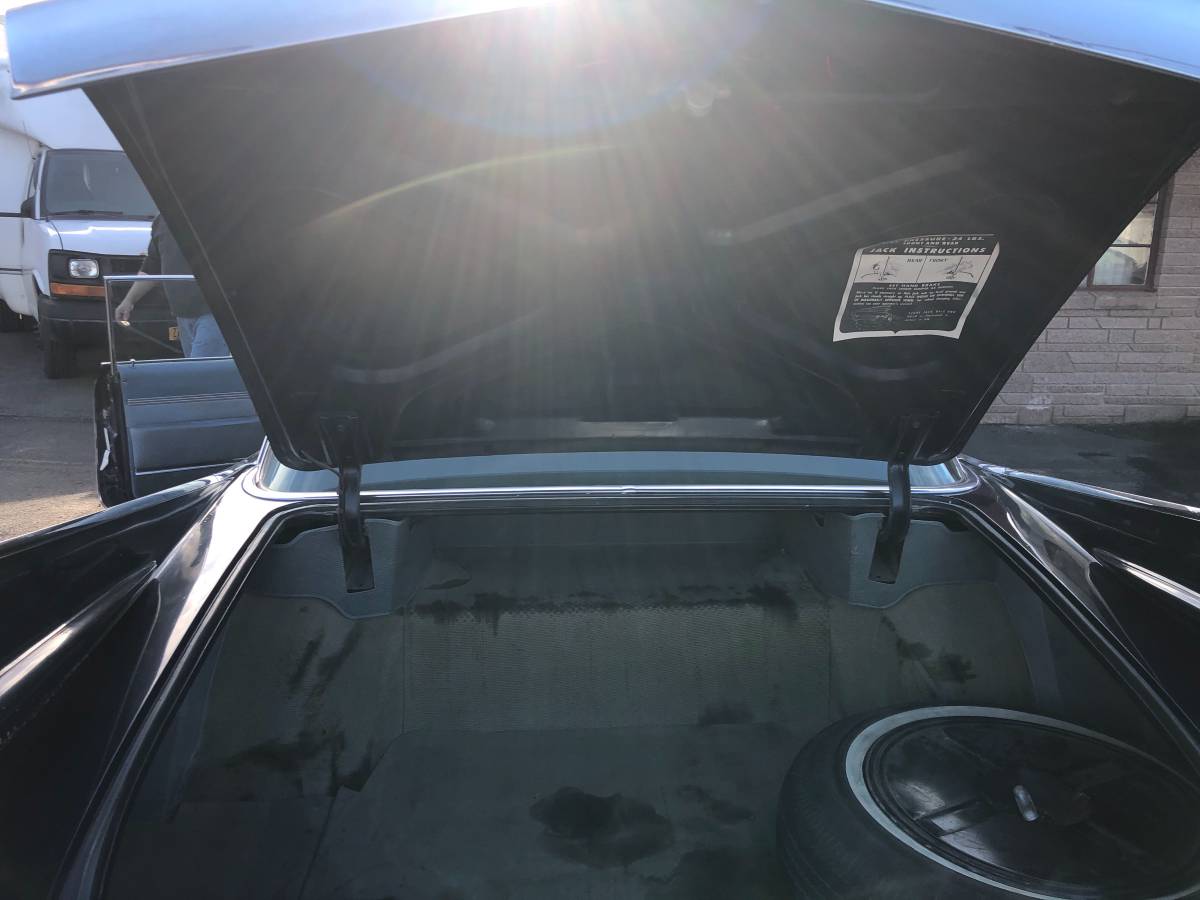 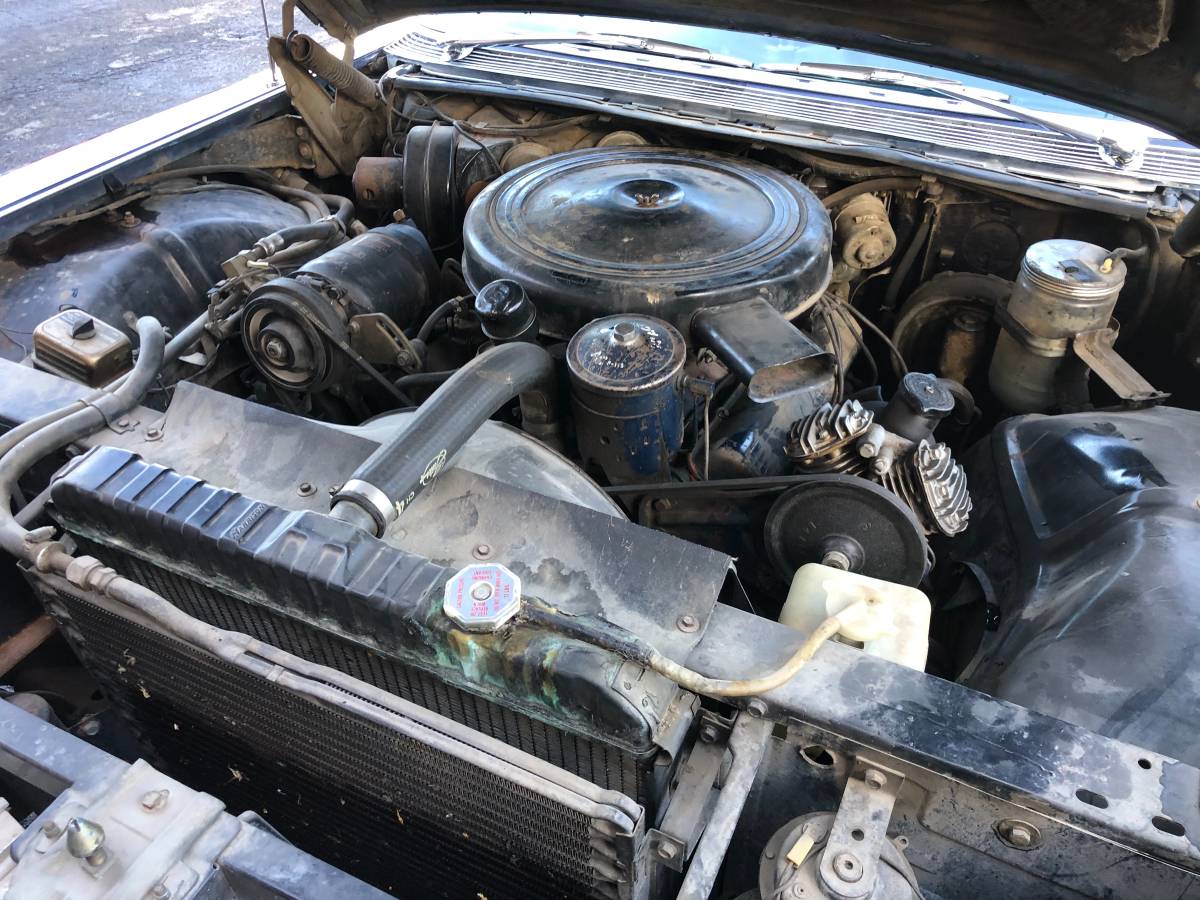 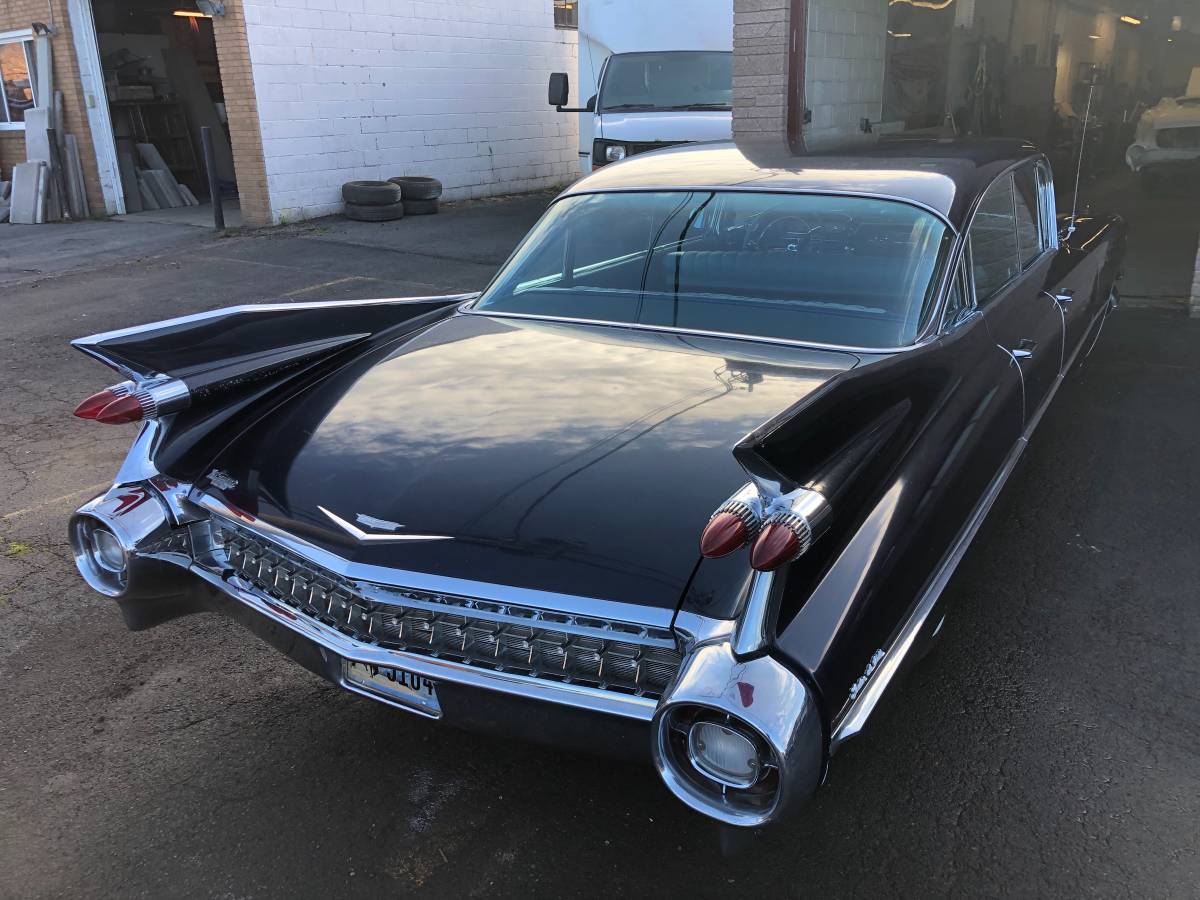 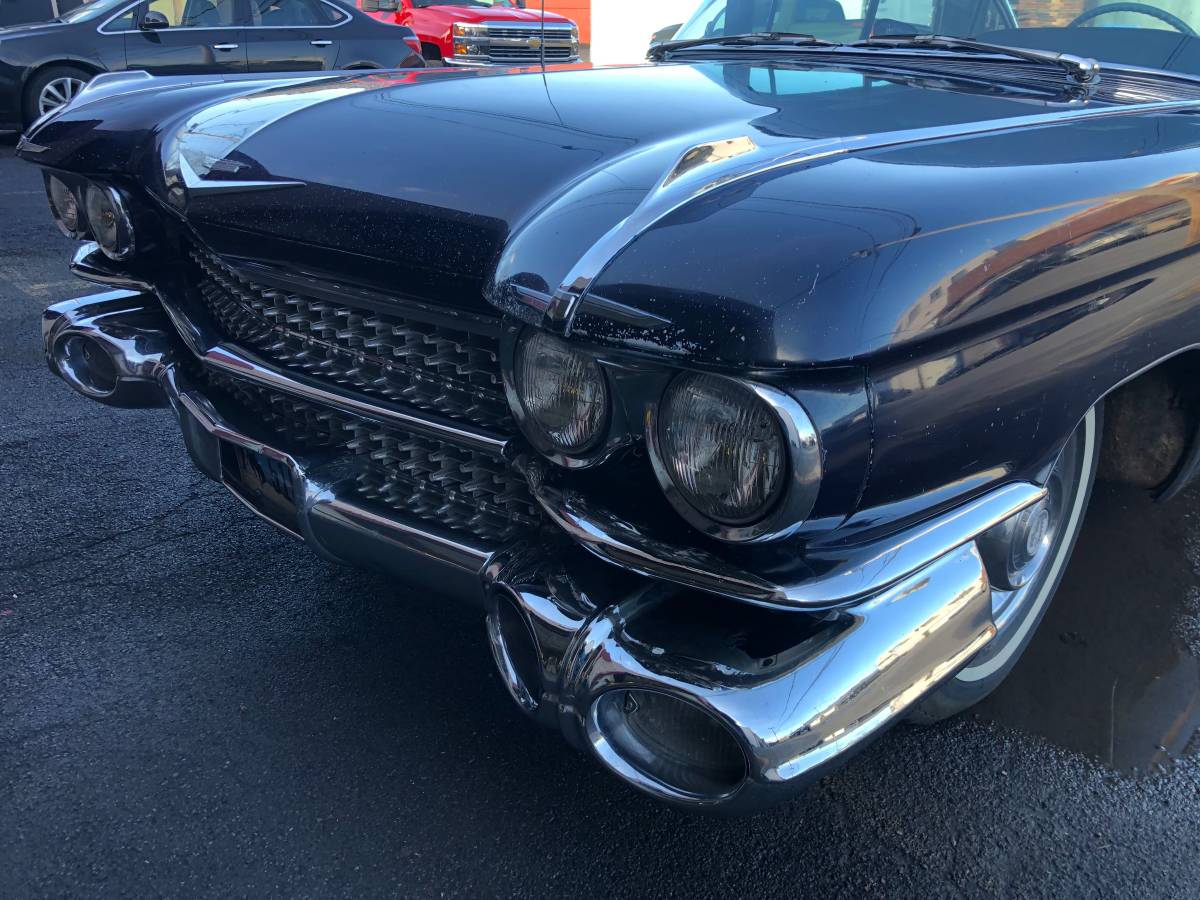 April 22, 2021 Update – We’re not surprised how quickly the seller of this ’59 Cadillac “Classifind” deleted their listing, so we’re now able to call this one “SOLD!” While this one got away, please reach out either by email or call Rudy directly if you’d like to be informed when we come across something similar.

One of the biggest trends among custom cars and vintage trucks in recent years is the proliferation of air suspension conversions, colloquially known as “bagging”. It’s easy to forget that back in the late 1950s when General Motors ruled and Cadillac confidently called their brand “The Standard of the World”, the company offered factory-installed air suspensions. Unfortunately, then-available technology and materials proved to be unreliable, so most Cadillacs originally equipped with such systems received a conversion to traditional springs long ago.

Such is the case for this 1959 six widow Sedan deVille four-door hardtop currently originally listed in April 2021 on Craigslist in Syracuse, New York. However, it’s interesting to note that the factory engine-driven air compressor and under-dash airlift switch in place.  Offered at $25,000 currently, comparing that price against the Hagerty Insurance Online Valuation Tool confirms the private seller has their Caddy priced between this guide’s #3 “Good” estimate of $20,100 and its #2 “Concours” appraisal of $28,700 before factoring in a ten percent premium for factory air conditioning. However, the  Collector Car Market Review Online Tool hints the seller may have their Sedan deVille priced a bit too optimistically as the ask falls between this guide’s #2 “Very Good” estimate of $18,150 and its #1 “Excellent” estimate of $30,450.

This video clip currently posted on YouTube highlights the Sedan deVille’s dimension increases for 1959 as well as the availability of two rooflines:

We’re attracted to this diamond-in-the-rough survivor as we wonder whether the original factory air compressor could somehow be modified subtly to control modern and much more reliable airbags. Otherwise, this is a nicely optioned example of Cadillac’s hey day that will work equally as well either driving as is or mildly restoring the interior.

“1959 Cadillac sedan Deville. All original car. Original and rare Dunstan blue color.Original Chrome and stainless is very nice. No pitting.Paint is original and has chips, scratches and dings. Interior is decent and original . Front seat will need to be redone. Factory air conditioning. Power windows. 6 way power seat. Beautiful Dash pad and headliner. Horn ring and steering wheel beautiful. All glass E Z eye tint and very nice. This was an air ride car. Still has air lift switch under dash and compressor under the hood.This is a very nice original driver. Out of long 30+ year storage. Drive as it is or restore. If interested send name and phone number. Thanks“

Restore or drive as-is: what would you do with this vintage Sedan deVille?  Comment below and let us know!