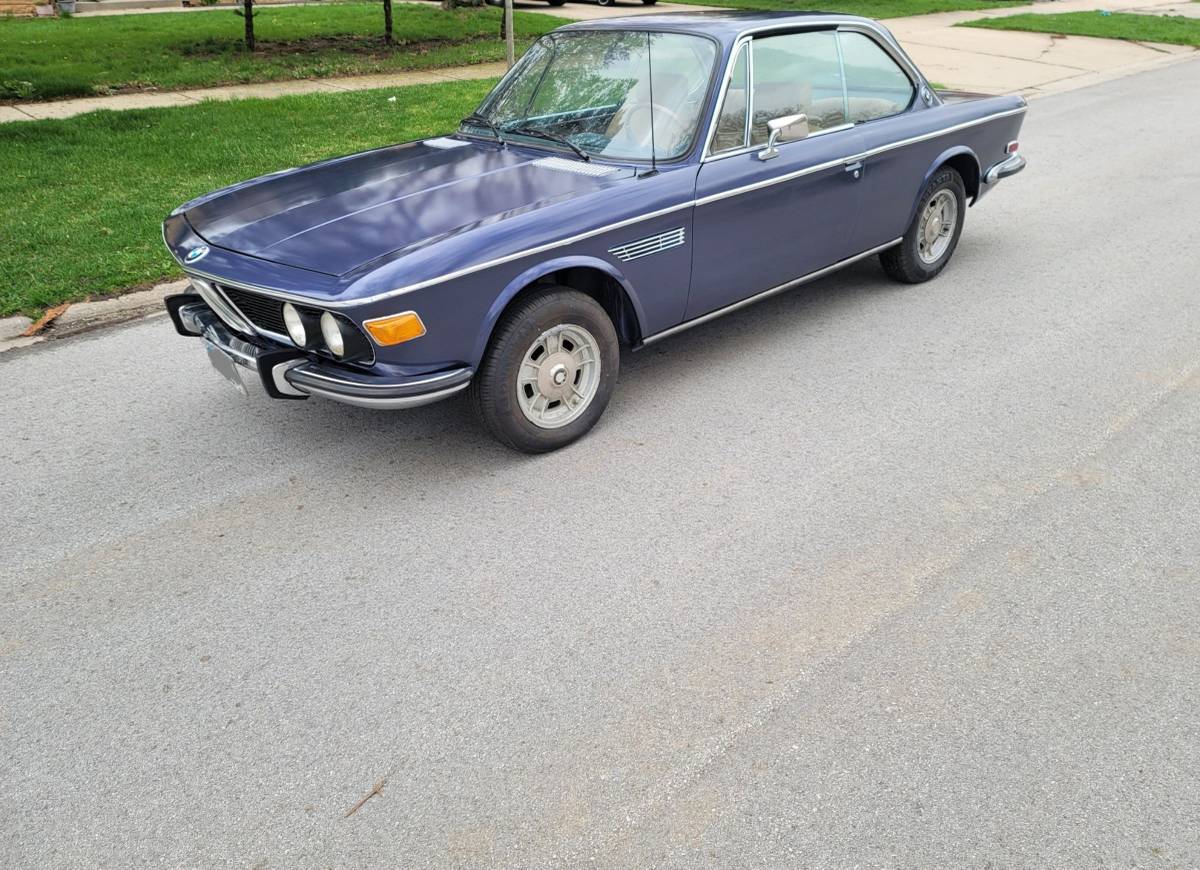 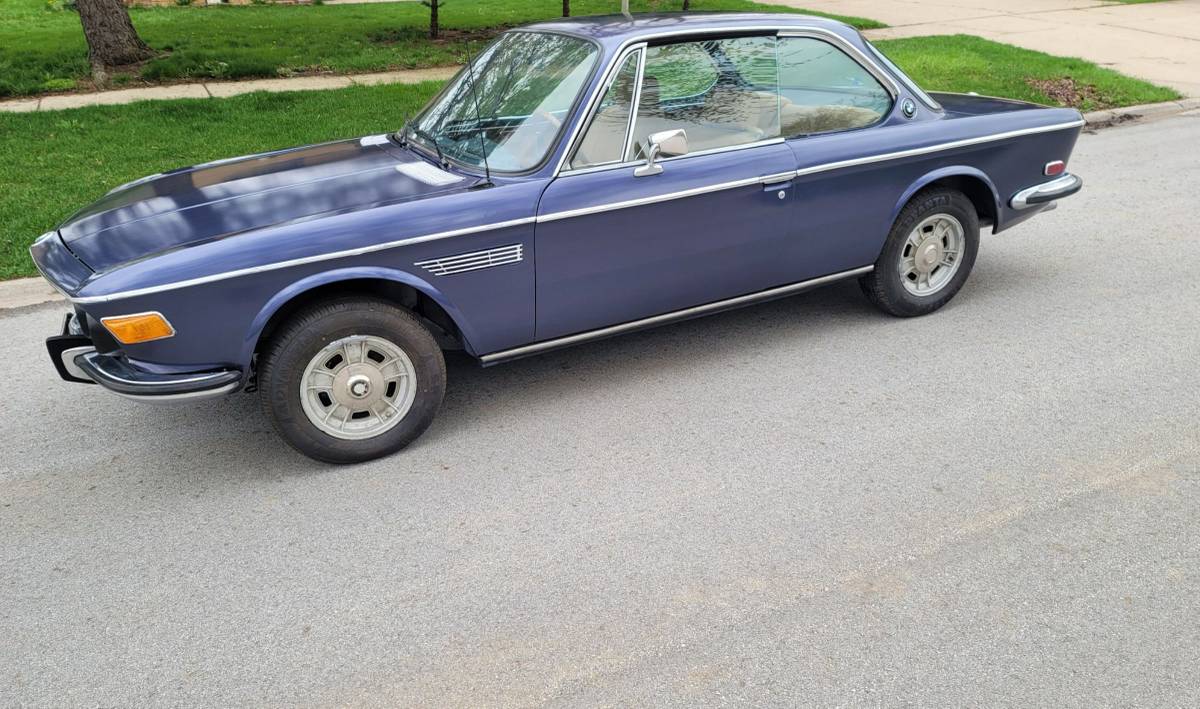 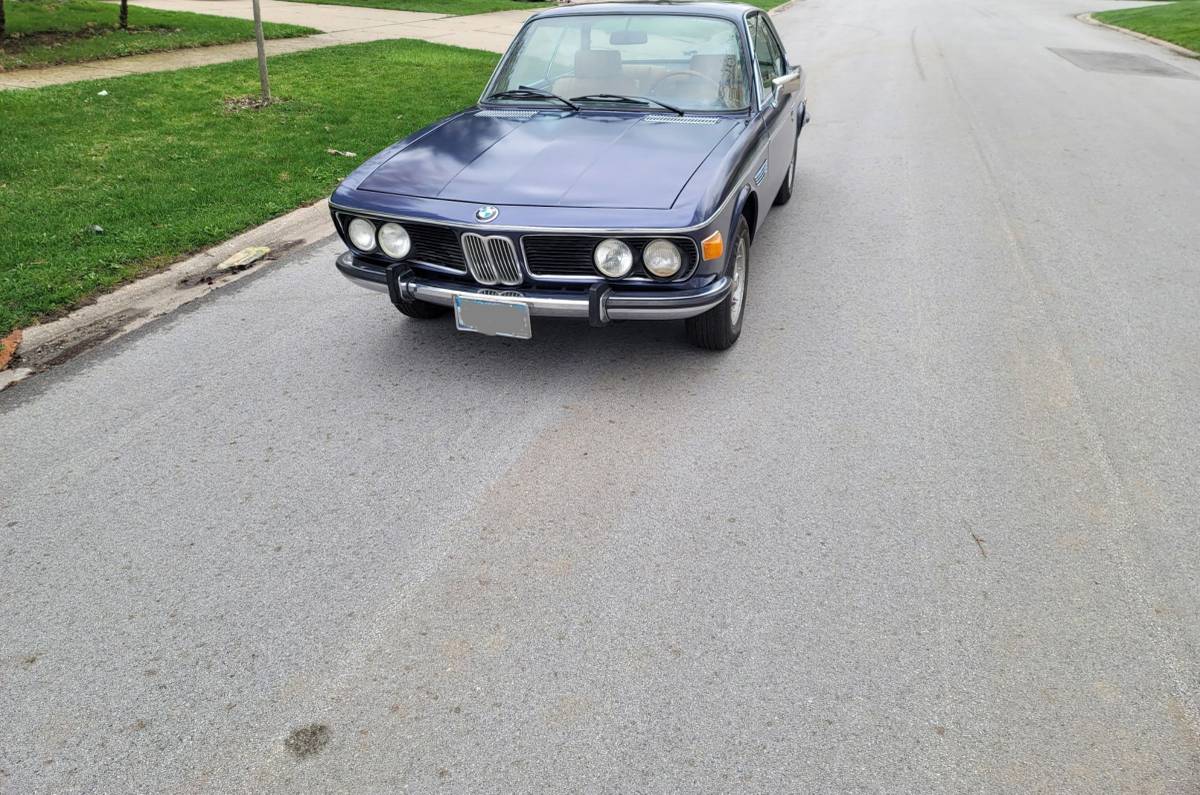 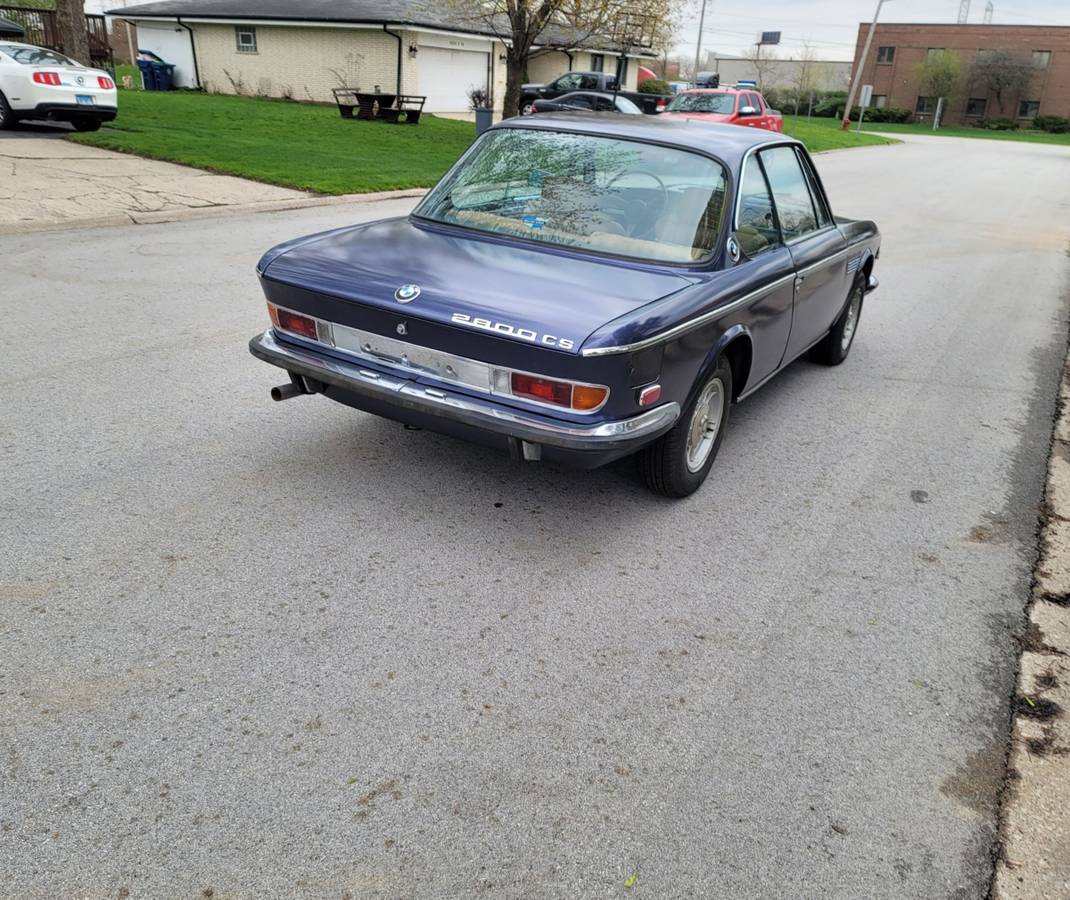 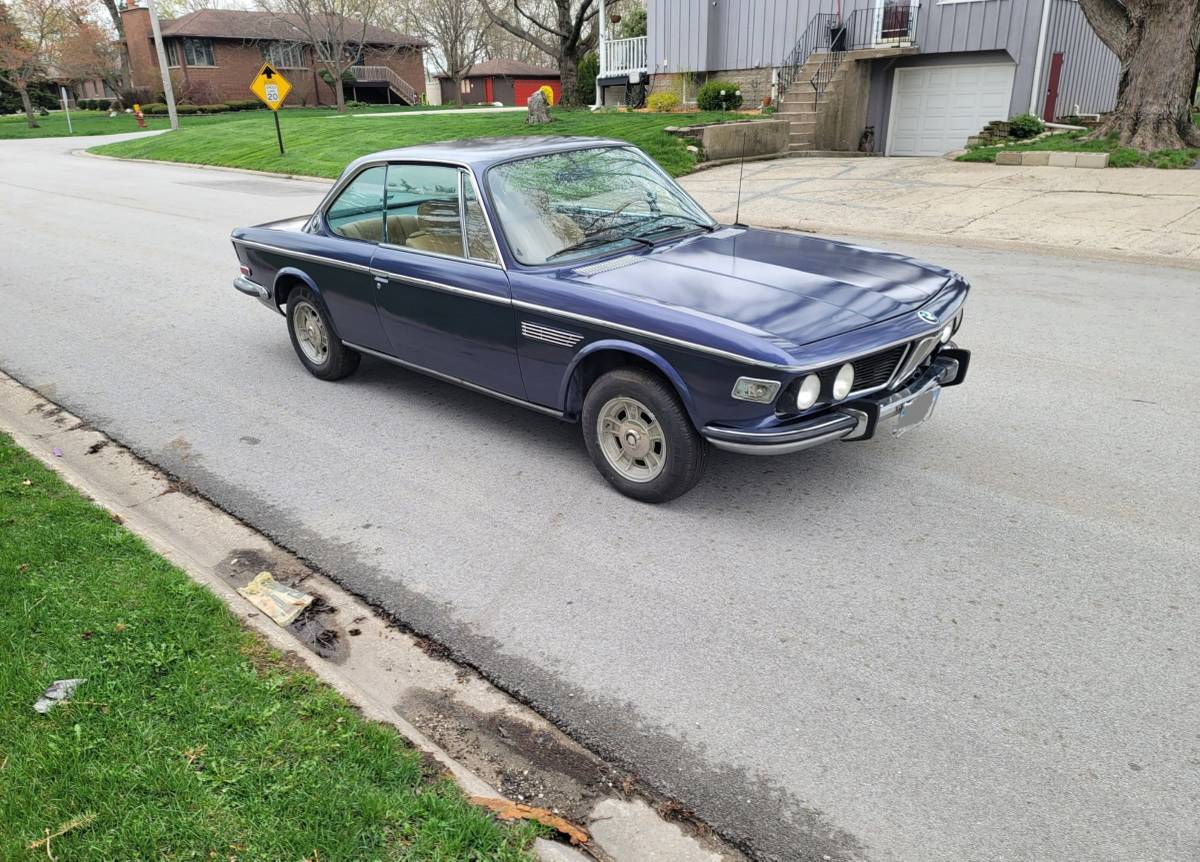 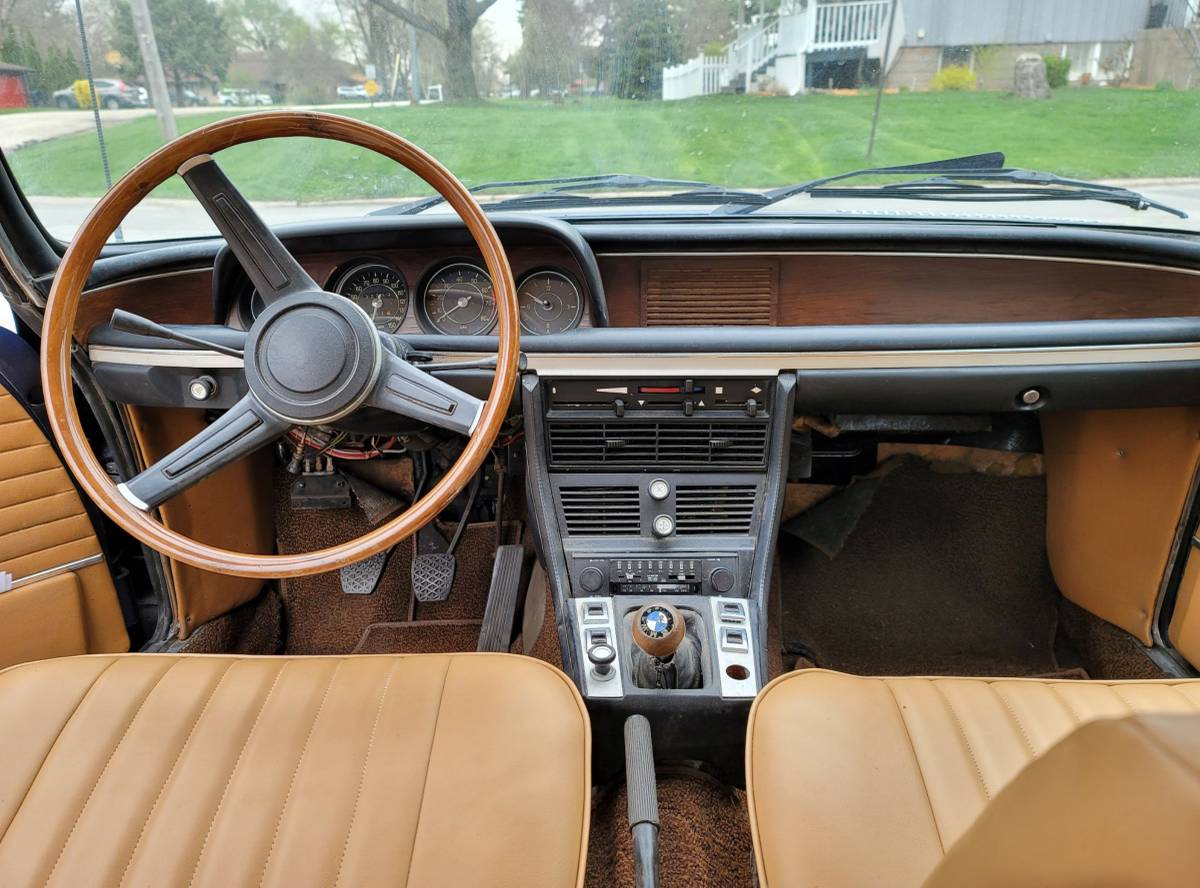 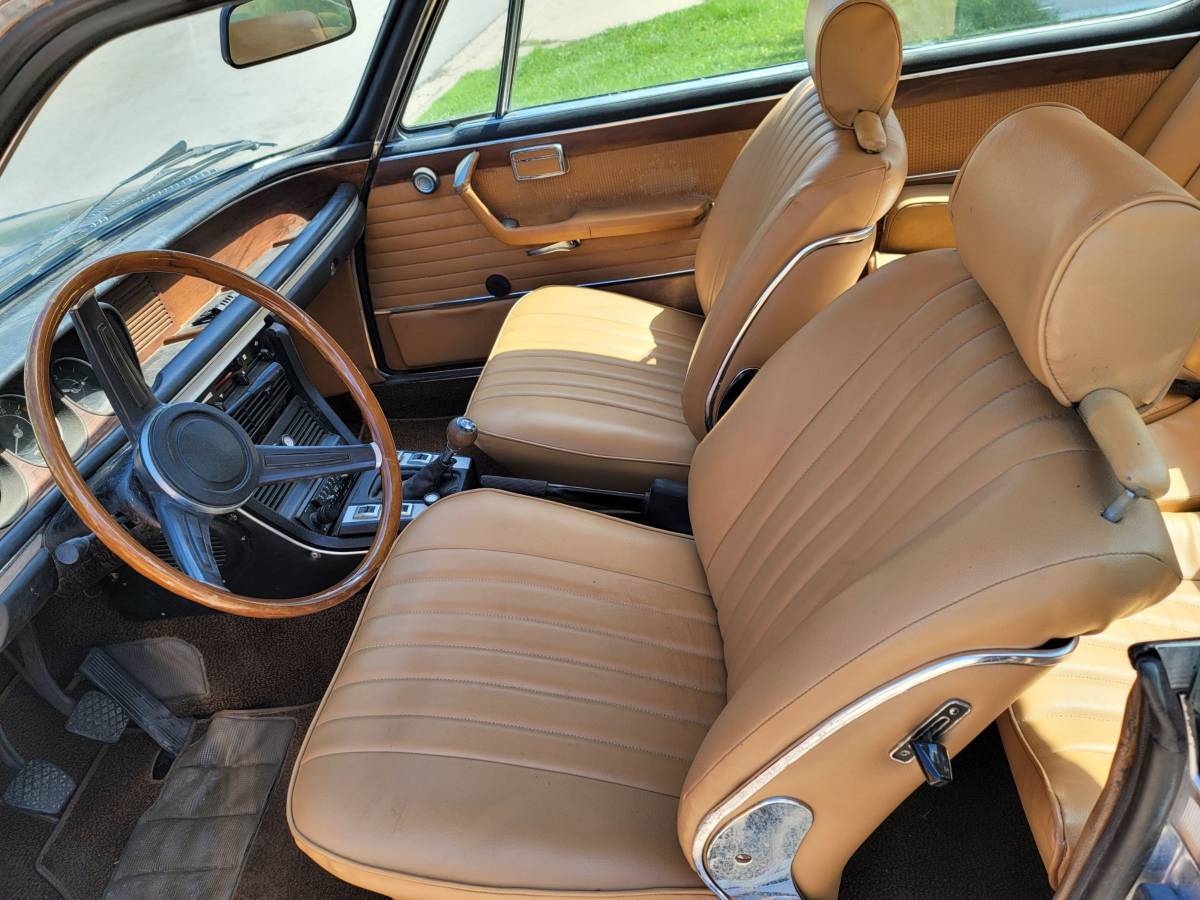 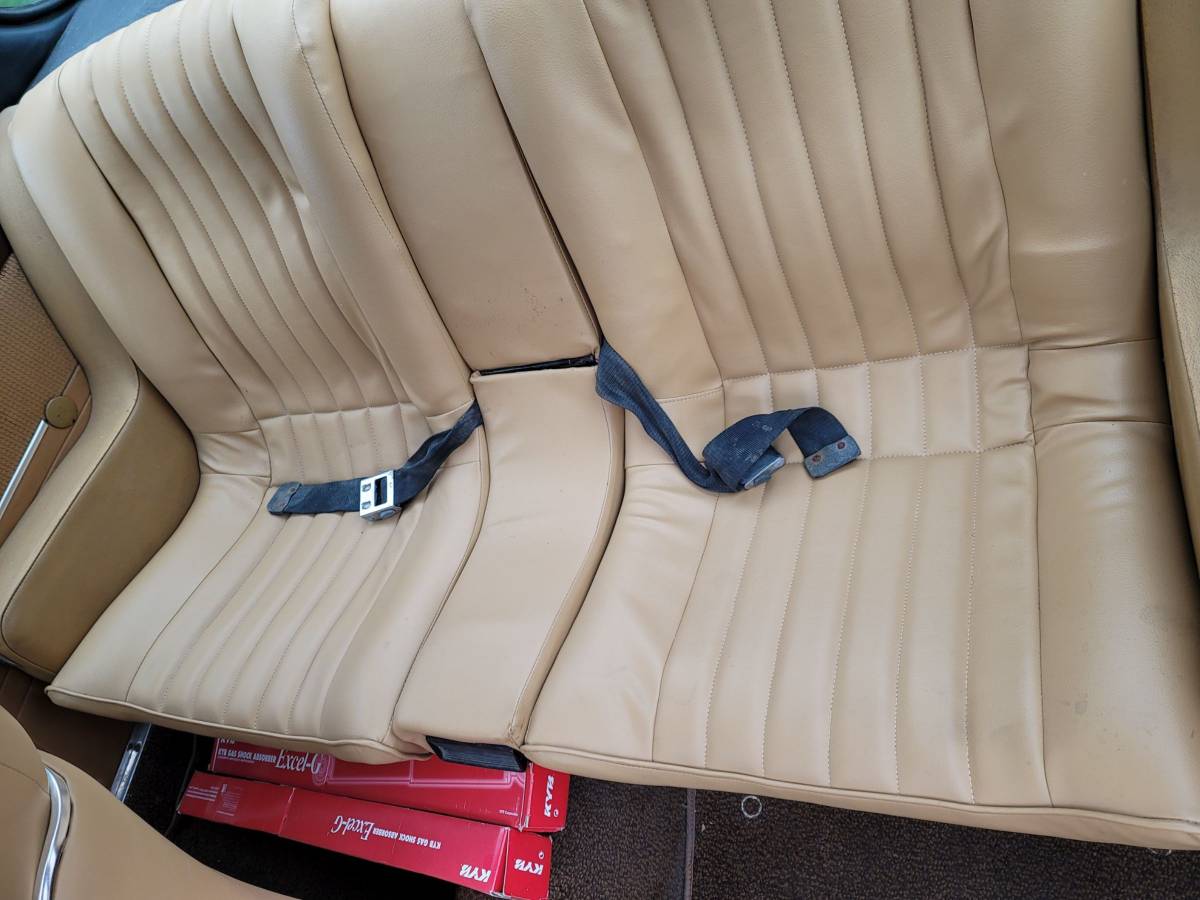 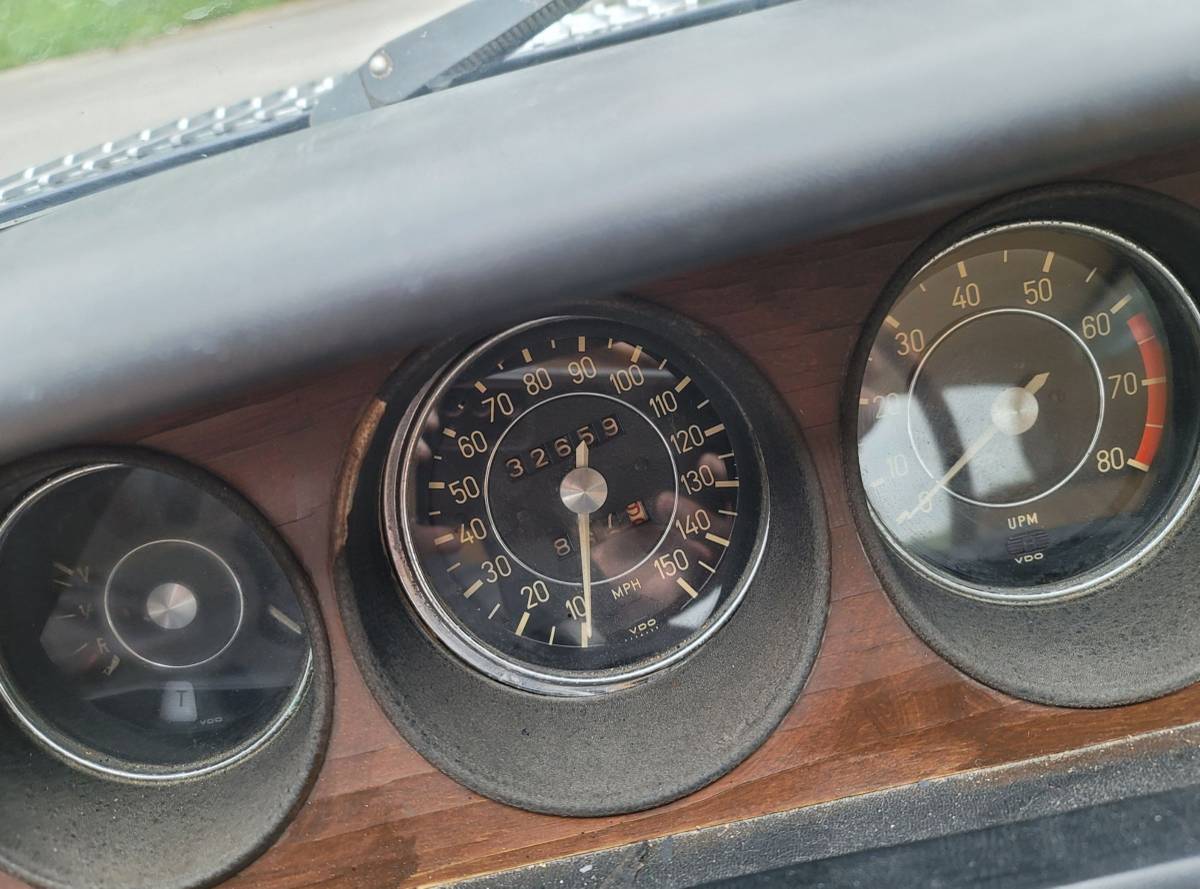 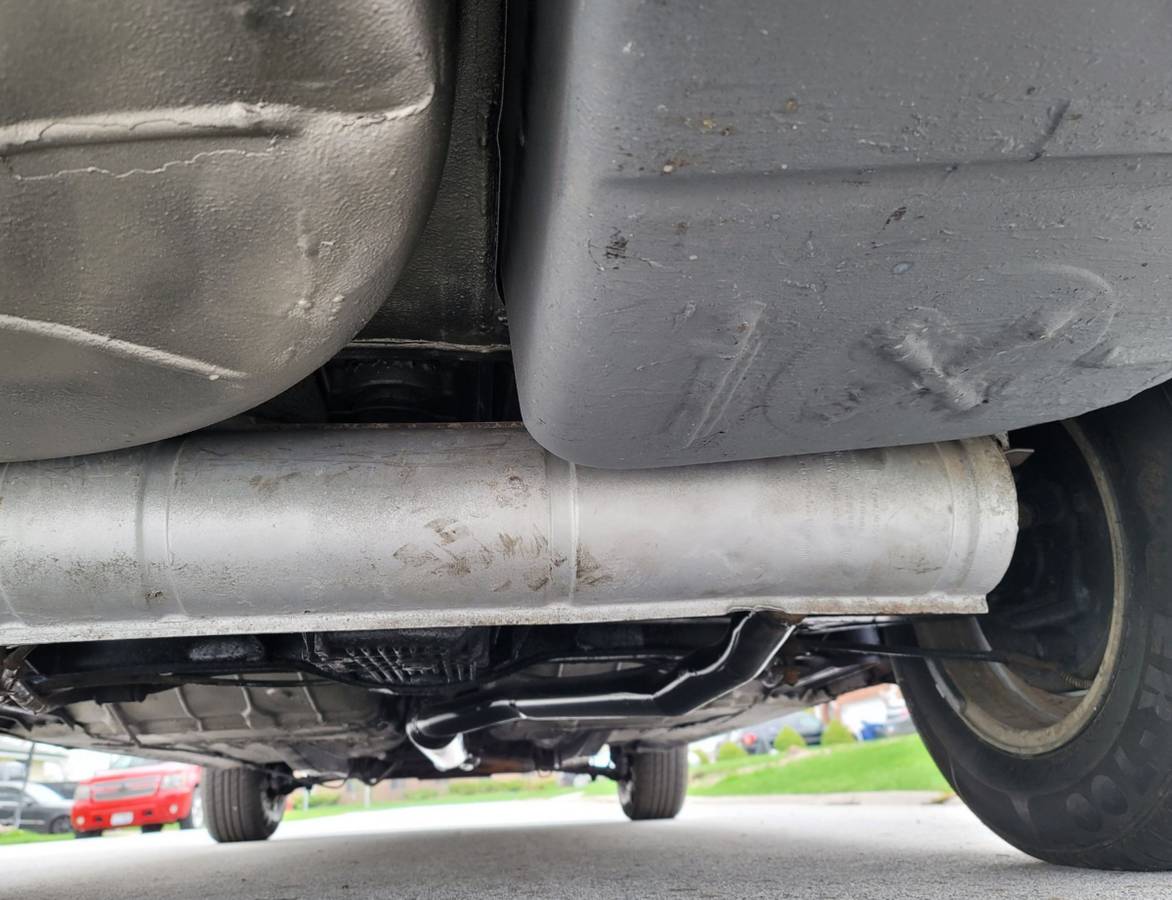 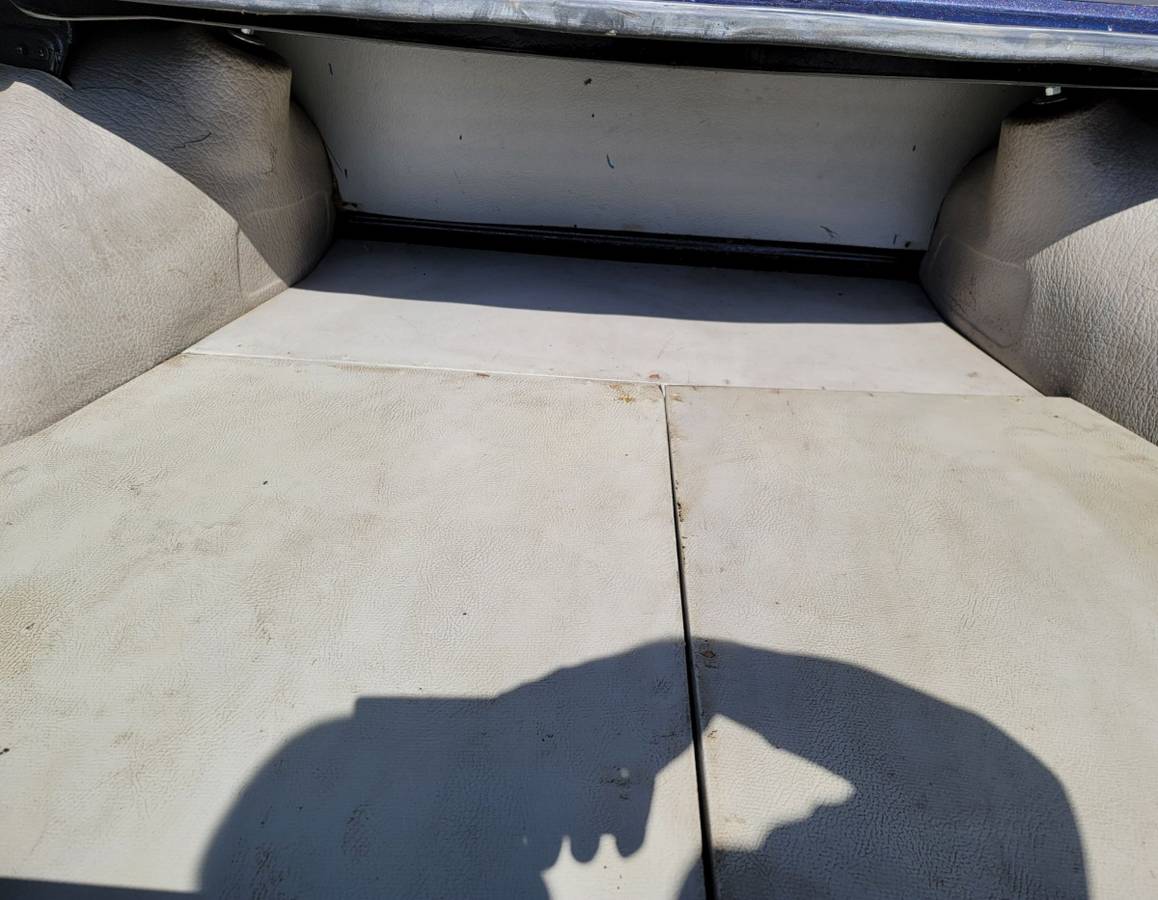 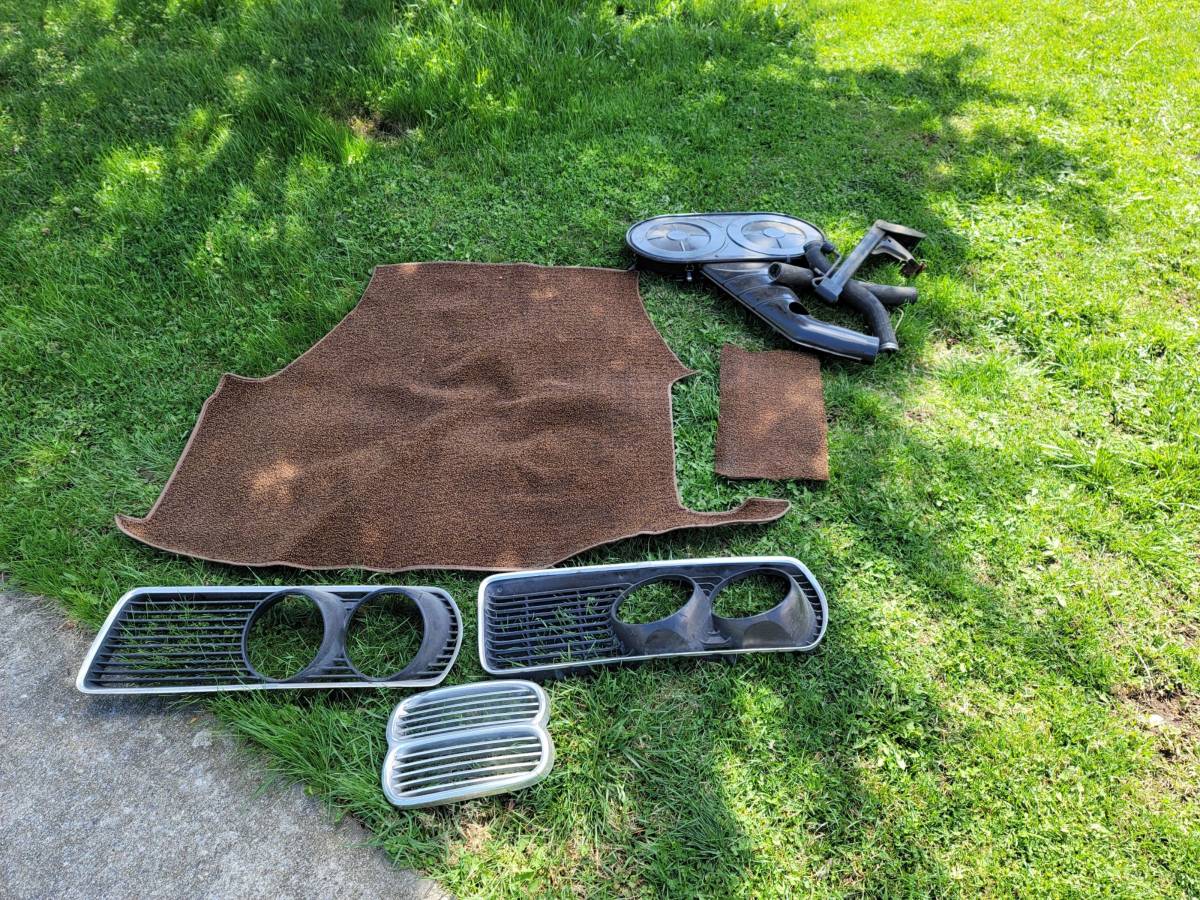 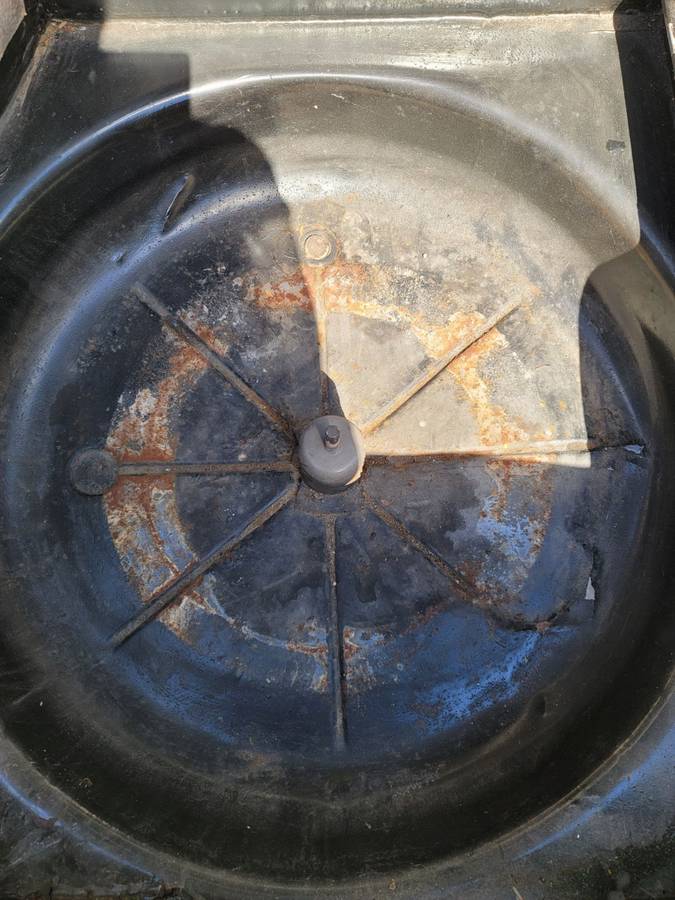 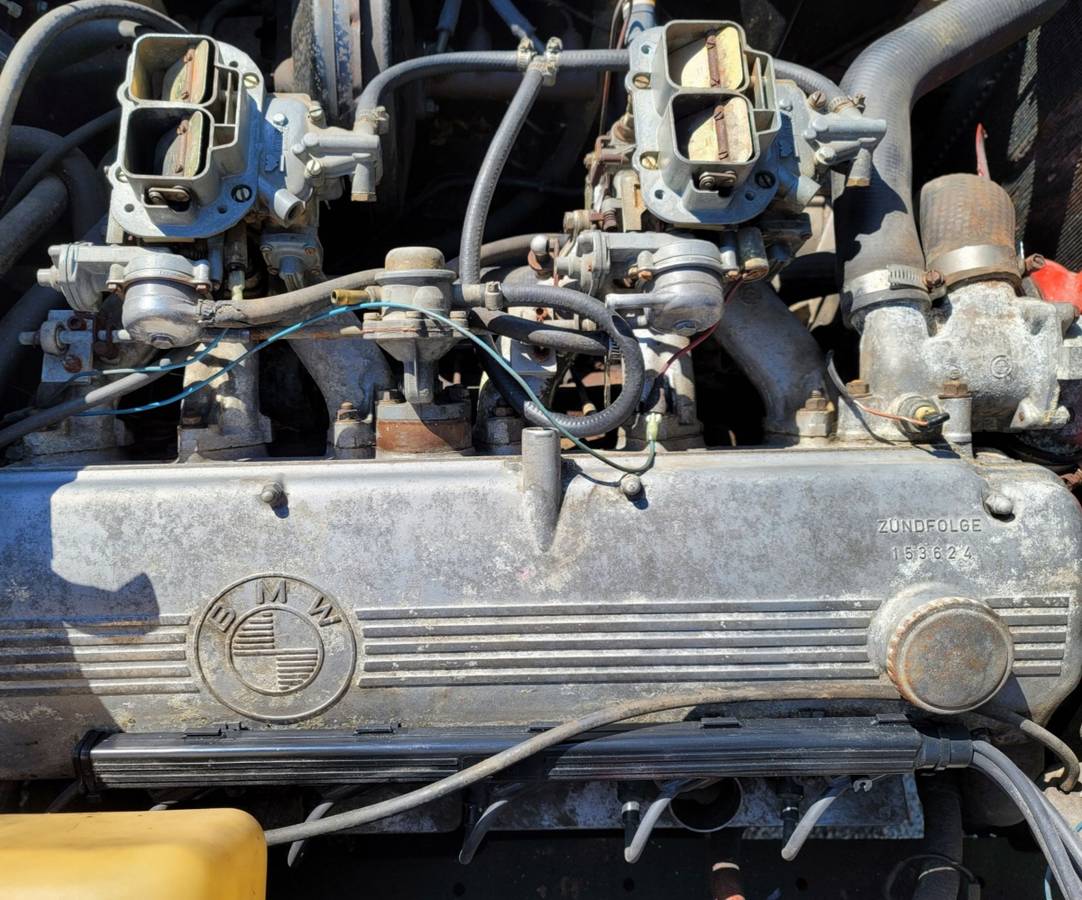 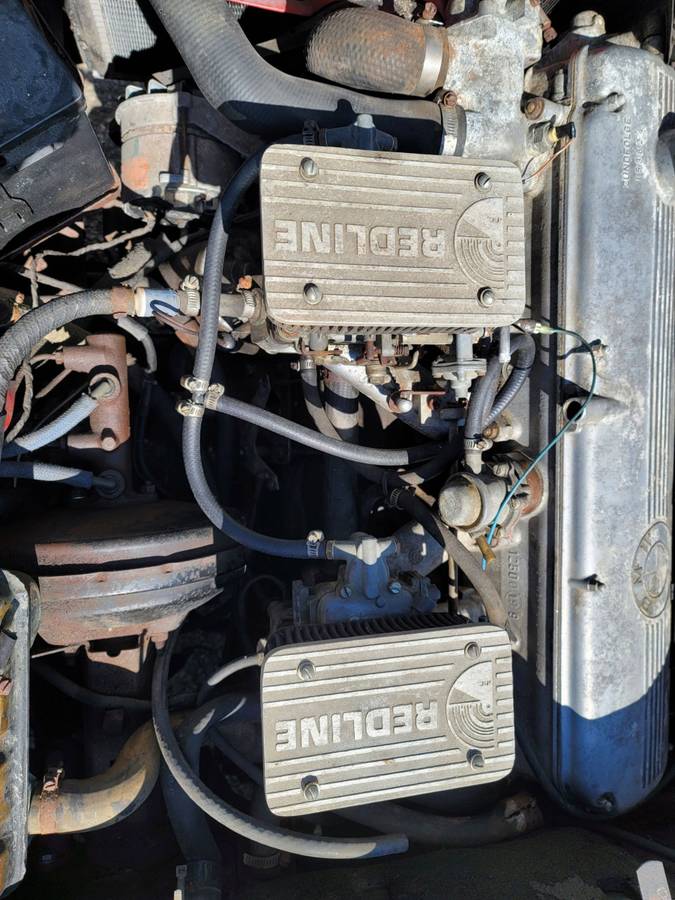 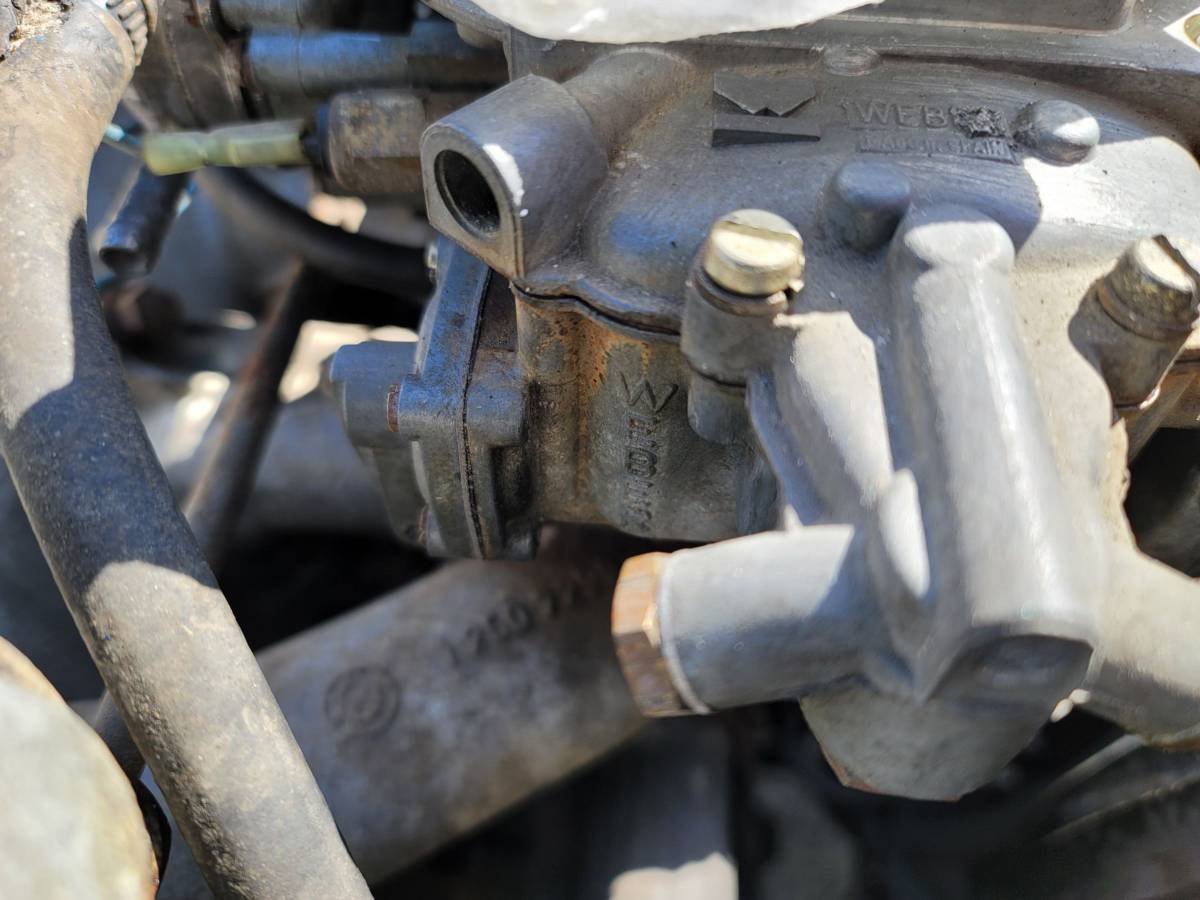 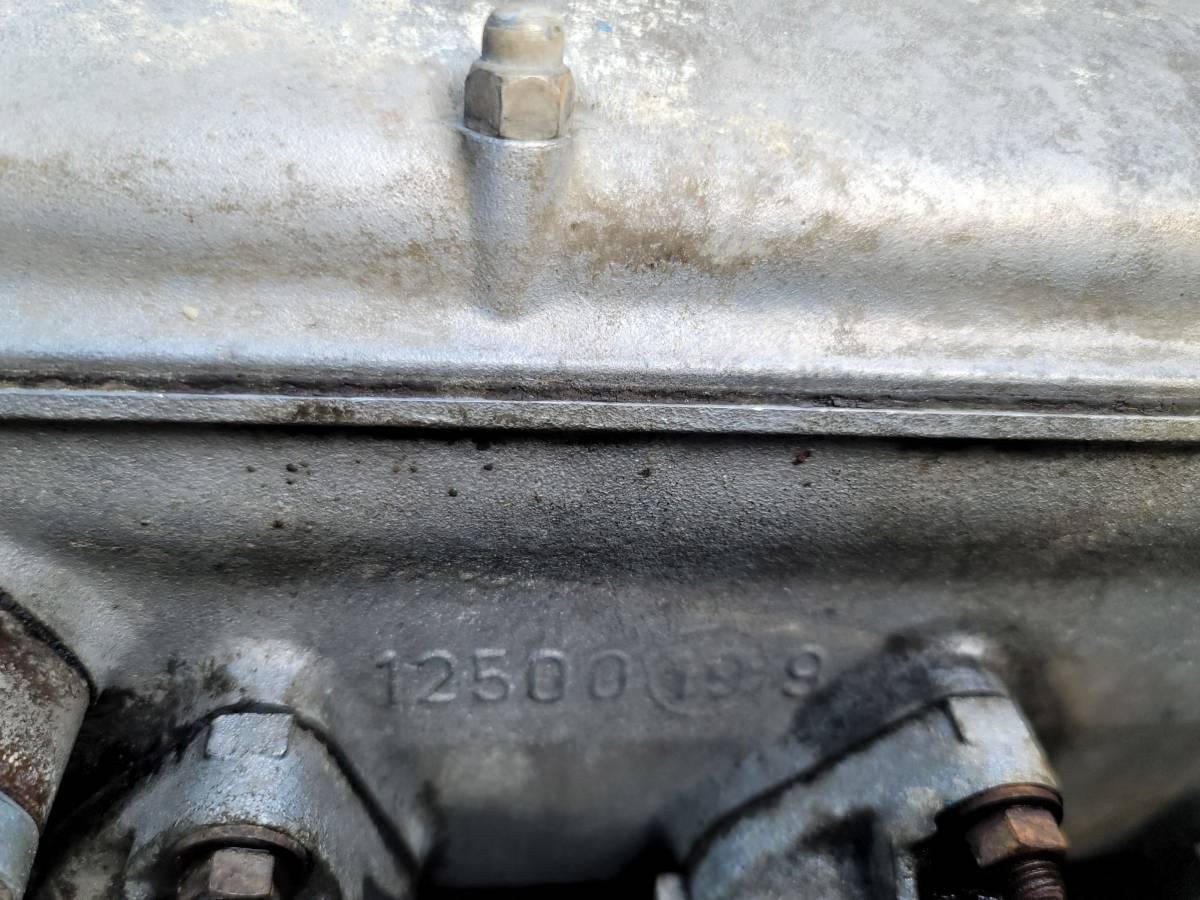 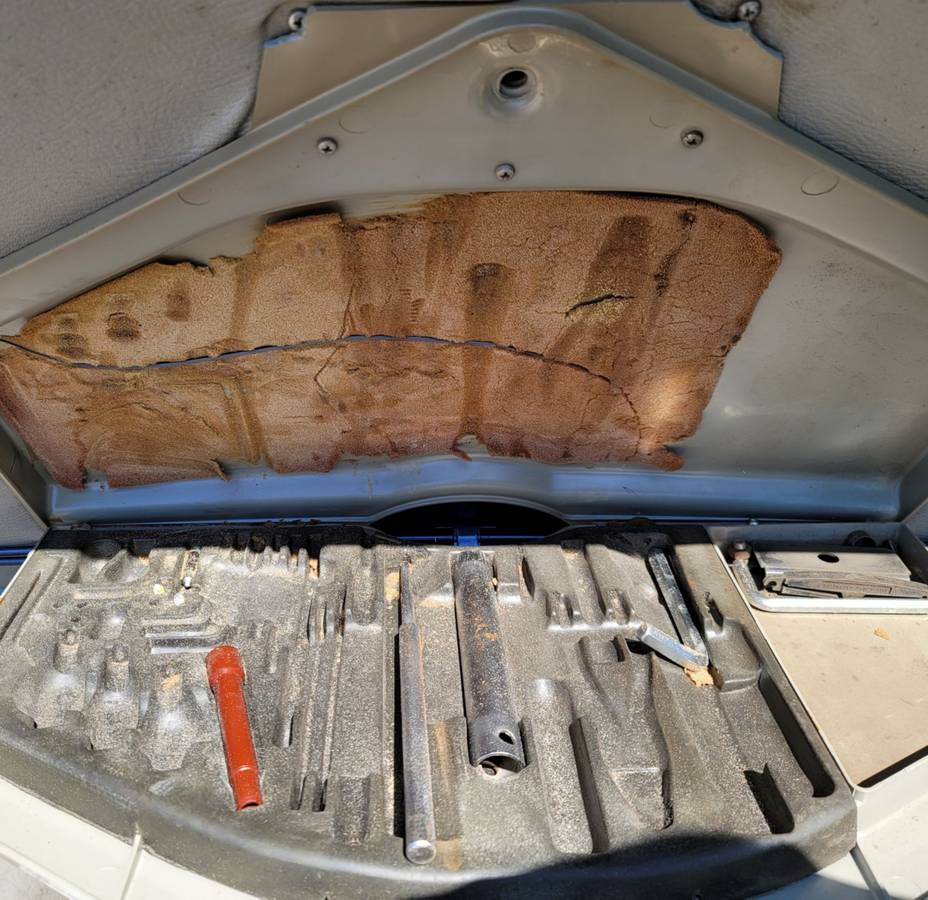 April 22, 2021 Update – we confirmed the seller of this rare BMW “Classifind” deleted their listing, so we’re now able to call this one “SOLD!” While this one got away, please reach out either by email or call Rudy directly if you’d like to be informed when we come across something similar.

In the early 1970s, BMW had not yet caught on with American enthusiasts still enchanted by muscle cars.  Consequently, it’s hard to come by an early 1970s BMW, especially a numbers-matching, unmolested manual-transmission example such as this 1971 2800CS originally listed in April 2021 on Craigslist in Hickory Hills, Illinois (Chicago). Offered at $28,900 currently, comparing that price against the Hagerty Insurance Online Valuation Tool confirms the private seller has their 2800CS priced between this guide’s #4 “Fair” (Daily Driver) estimate of $18,100 and its #3 “Good” appraisal of $33,700.  Similarly, the  Collector Car Market Review Online Tool confirms the seller’s ask falls between this guide’s #3 “Good” estimate of $23,700 and its #2 “Very Good” appraisal of $35,000.

“During the 1950s BMW utilized a split sales strategy of selling top-of-the-market products (such as the ultra-expensive BMW 507) alongside economy class transport (see the Isetta microcar and BMW 700) while mostly ignoring the wide middle of the market. This approach was less than successful and ultimately was abandoned in the early 1960s. The Munich company instead began to focus on the mainstream appeal, only with a bias towards luxury and sportiness that they had earlier developed. This shift was embodied by the “New Class” 2000CS coupe, which debuted in 1965 with a two-liter four-cylinder mill and a rather funny face.

In response to critics, a new “New Six CS” was appeared in 1968 with a longer nose and a truly beautiful front-end treatment that became the BMW standard for many years. At the same time a 2.8-liter, 170-hp six replaced the old four. The car had a top speed of 128 mph while still featuring luxury accoutrements like power windows, leather seats, air conditioning, and rear level control, and it carried a price around $10,000 new. This list price put it squarely in line with other European luxo models, as Mercedes-Benz’s 1968 280SE six-cylinder coupe cost more than $9,100.

In 1972, BMW bored out the six to a nominal displacement of three liters and added rear disc brakes, at which point the car became known as the 3.0CS. The Bosch D-Jetronic injected version became the 3.0CSi and a lightweight version was known as the 3.0CSL. The latter was a highly successful European Touring Car racer in the mid-1970s. Neither of the latter two cars were officially imported into the U.S. Gray market examples abound. The last two model years in the U.S. were afflicted with large and unsightly bumpers.

The E9 coupe, as it is known today by its internal designation, has become a highly sought after car that is essentially the post-war standard for an understatedly elegant coupe. Unfortunately, the car’s lovely body is also its undoing. Karmann built the body shells for BMW and the car is essentially one of the prettiest ways to creatively trap moisture ever devised. Rust-free and well-restored examples are rare. The other Achilles heel of the E9 coupe is overheating and resultant cylinder head cracking. Many E9s have had 3.2- or 3.5-liter engine transplants from later E24 coupes. Interestingly, this seems to have little effect on values.”

Oddly, this video of a ’71 BMW E9 in the same color combination was posted the same night we started writing this post, so we wonder whether its a coincidence or the actual car for sale:

In addition to the true two-door hardtop styling, we love that this unmolested example is a numbers-matching E9 with only what appears to be a vintage dual Weber carburetor upgrade.

“The BMW 2800 CS is one of those luxury vehicles you would want whether you need Sunday cruiser or would like to add it to your luxury collection. E9 was produced from 1968 to 1975. Powered by straight 6 cylinder 2.8 engine producing 170 hp mated to a manual transmission. This is a numbers matching car. This is one of the prettiest  cars BMW ever produced. The elegant pillarless design is very elegant and sporty looking too.

Recently pulled out of storage

This particular vehicle is finished in Blue over Tan interior

Middle section of exhaust system was re done

Restored all mechanism between gas pedal and carburetor

All seats were re done

I am waiting for right front turn signal and side window moldings from Germany. They should arrive in 6 days.

There are also some extra parts that come with this vehicle.

I can help with shipping ( domestic, international) some countries as low as $700 but you have to pay for it.“

Show or go: what would you do with this BMW?  Comment below and let us know!