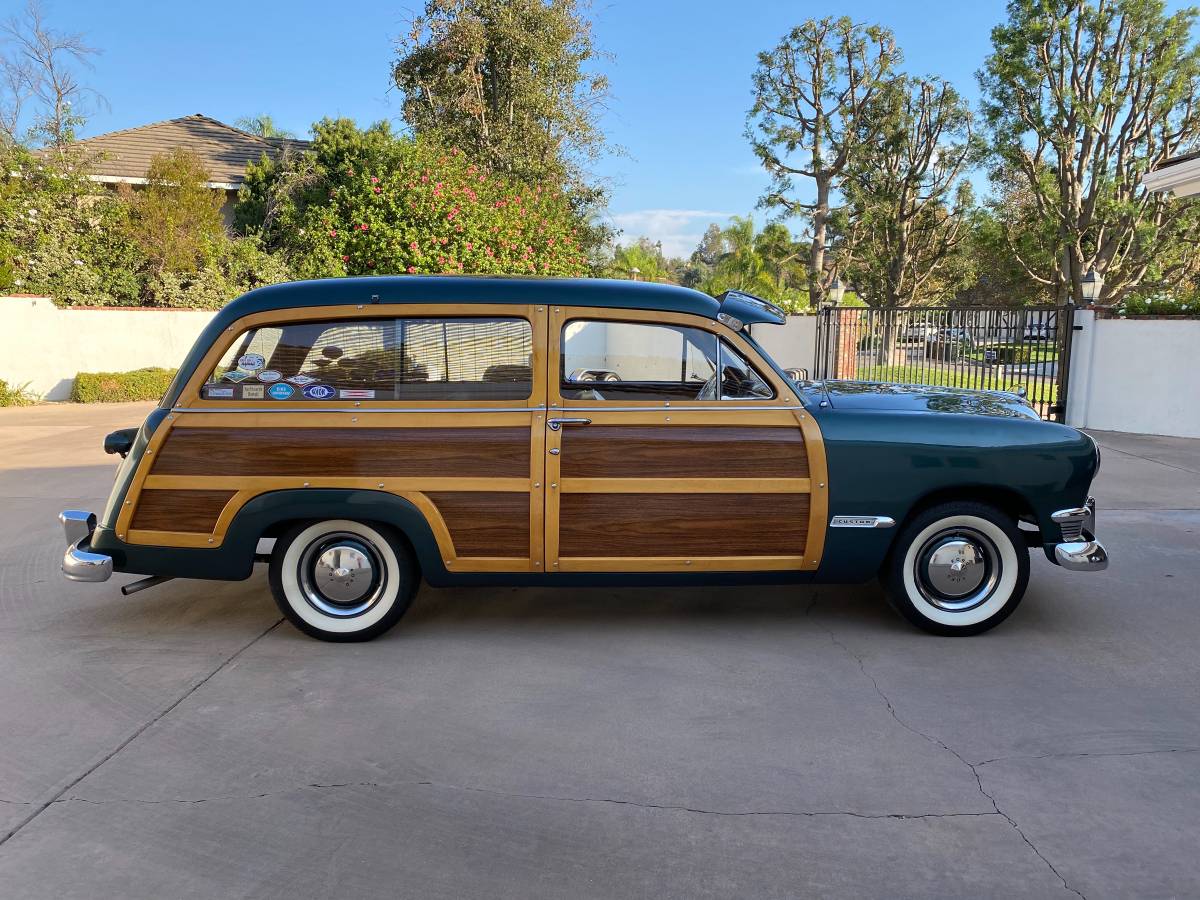 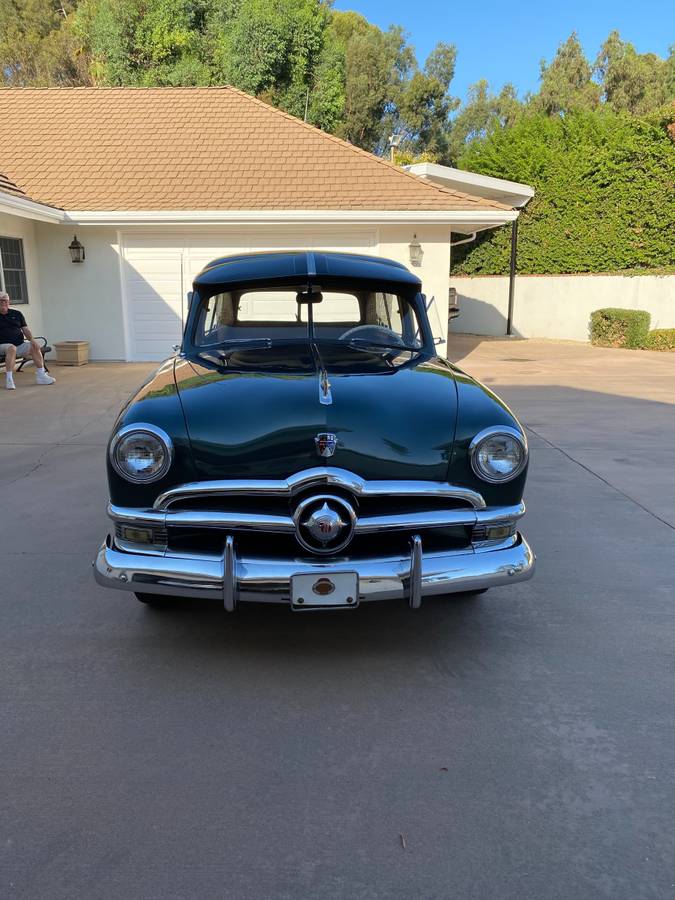 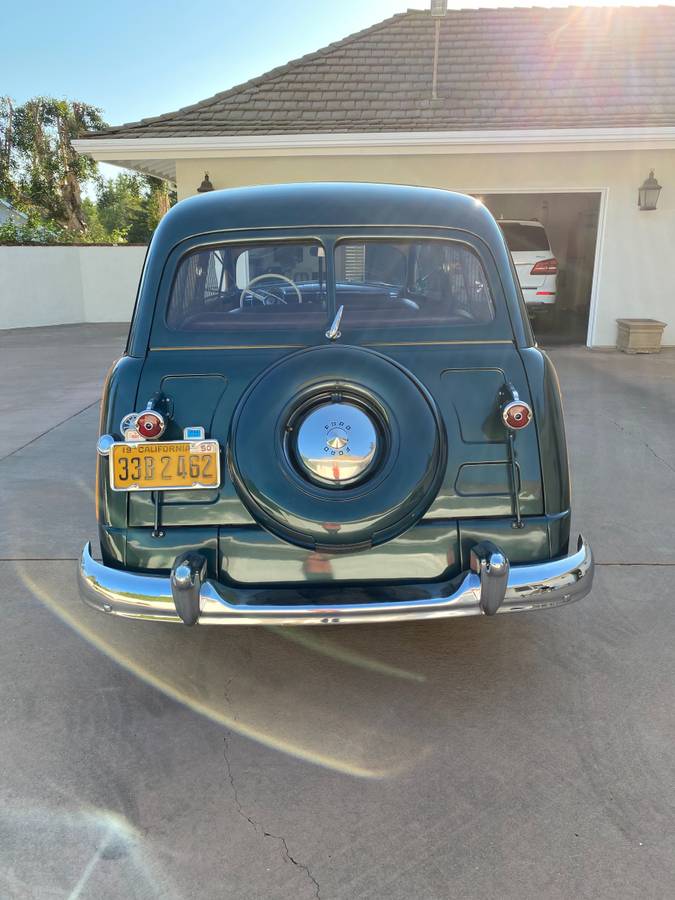 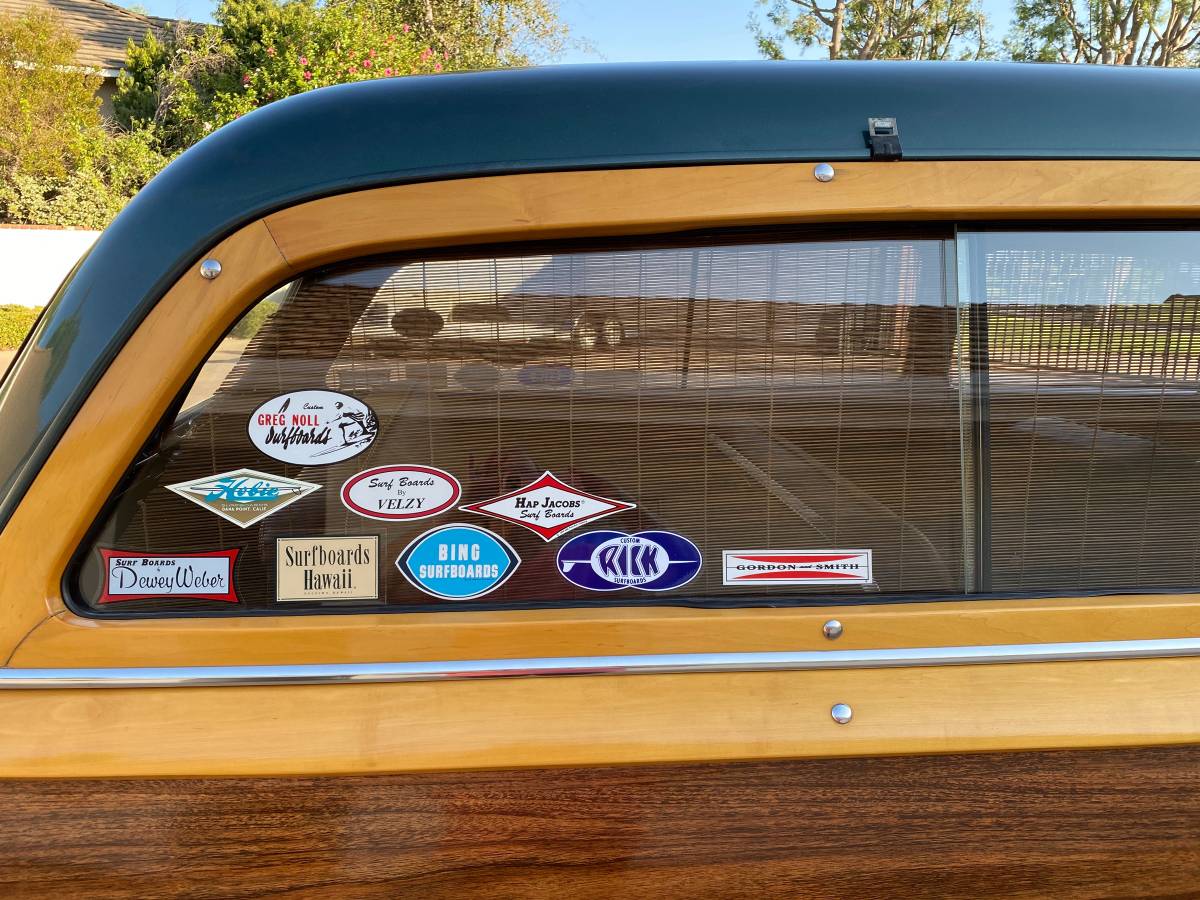 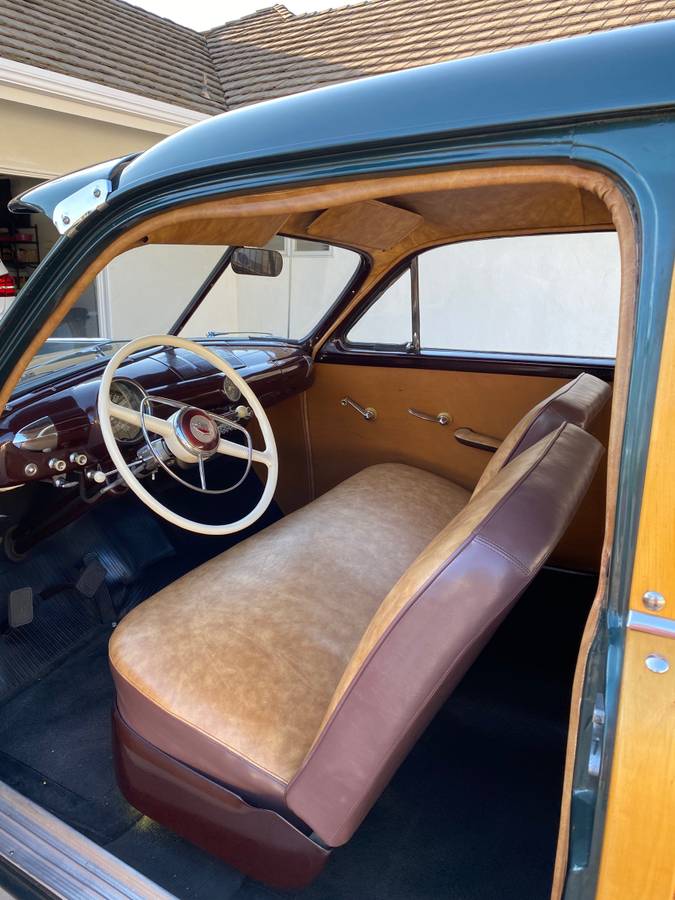 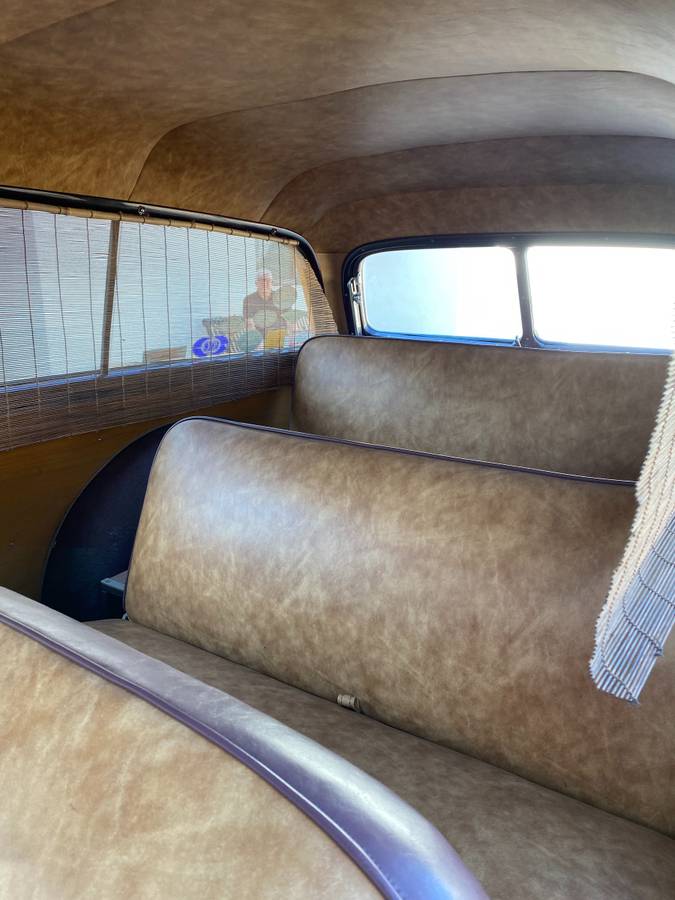 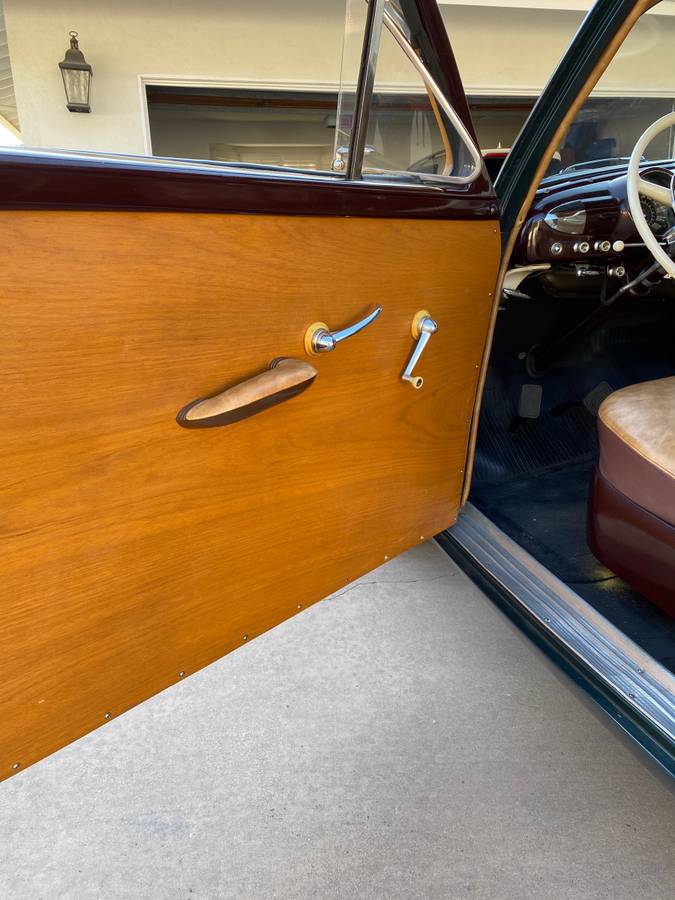 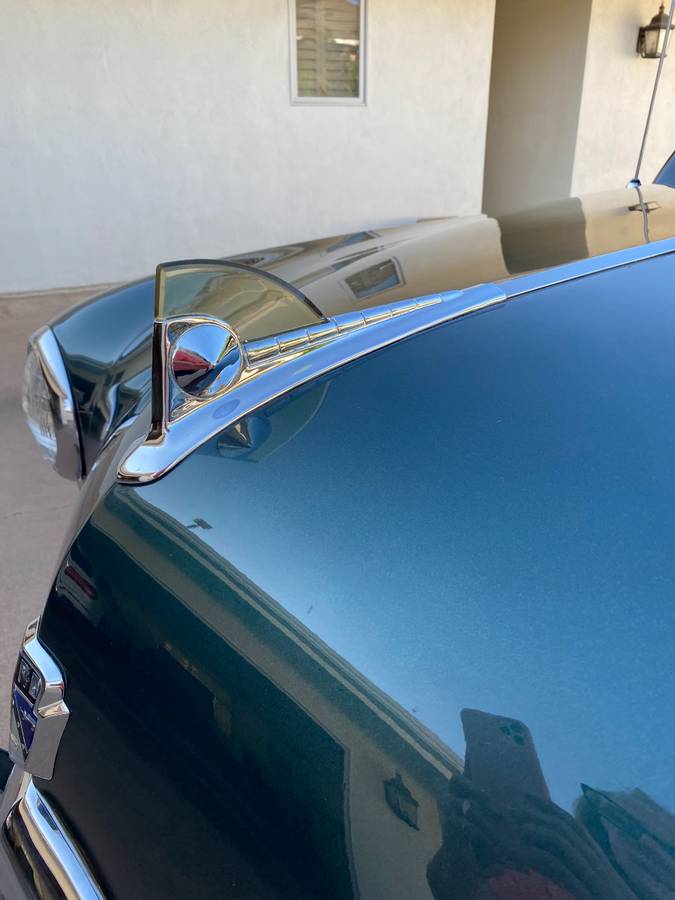 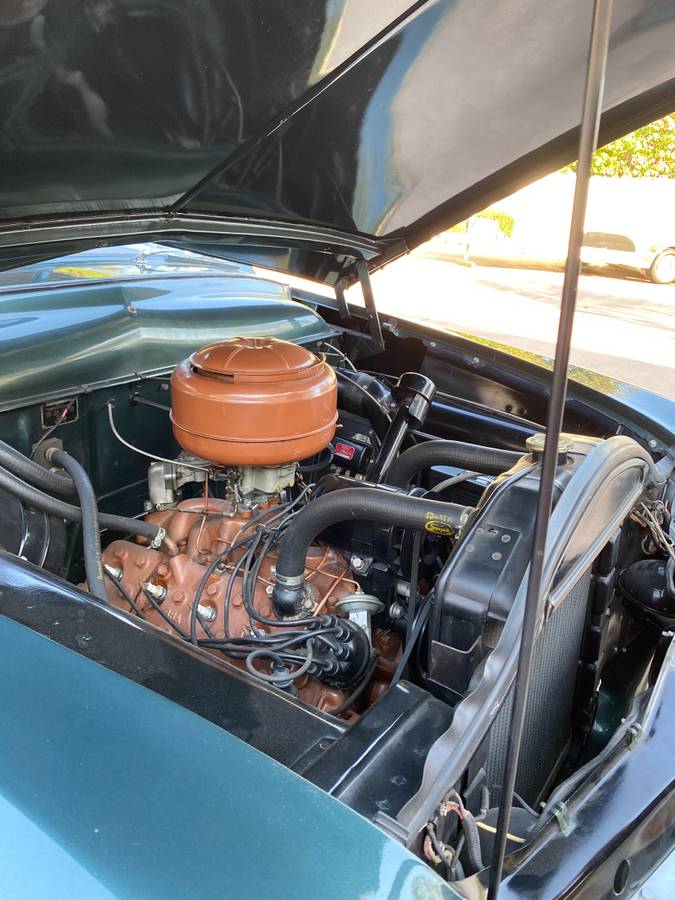 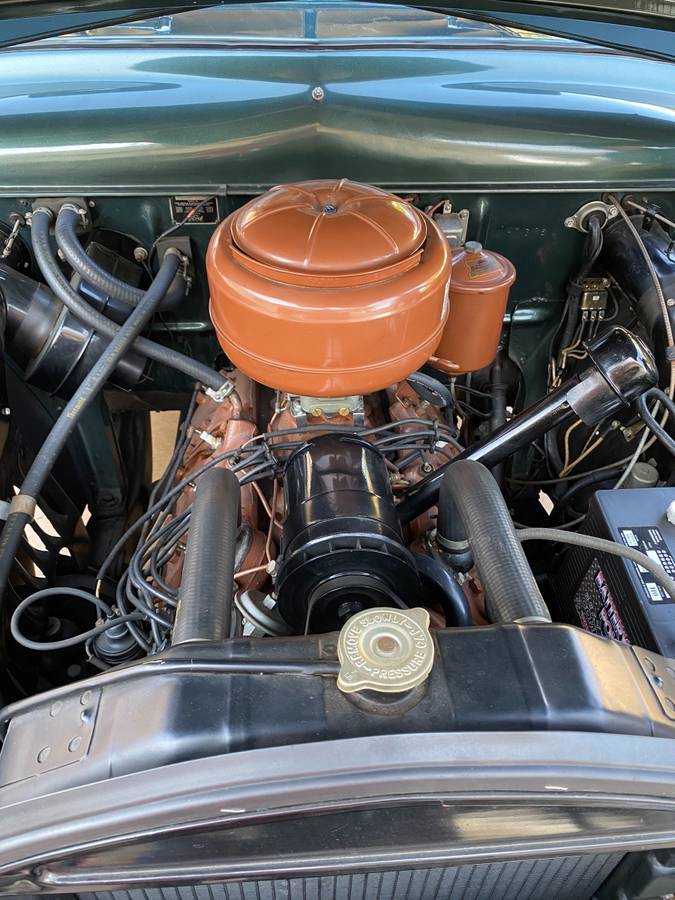 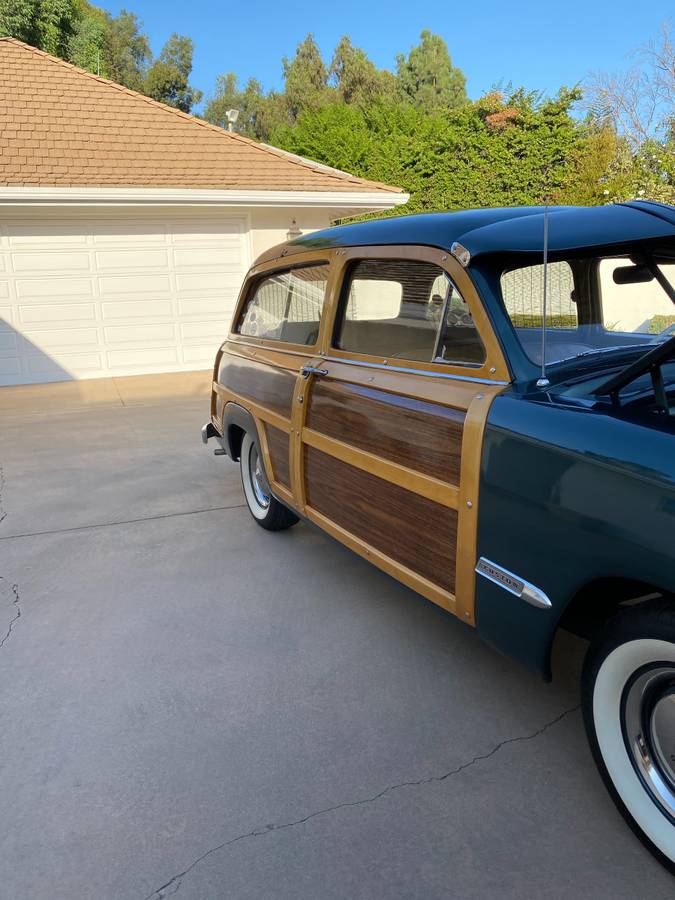 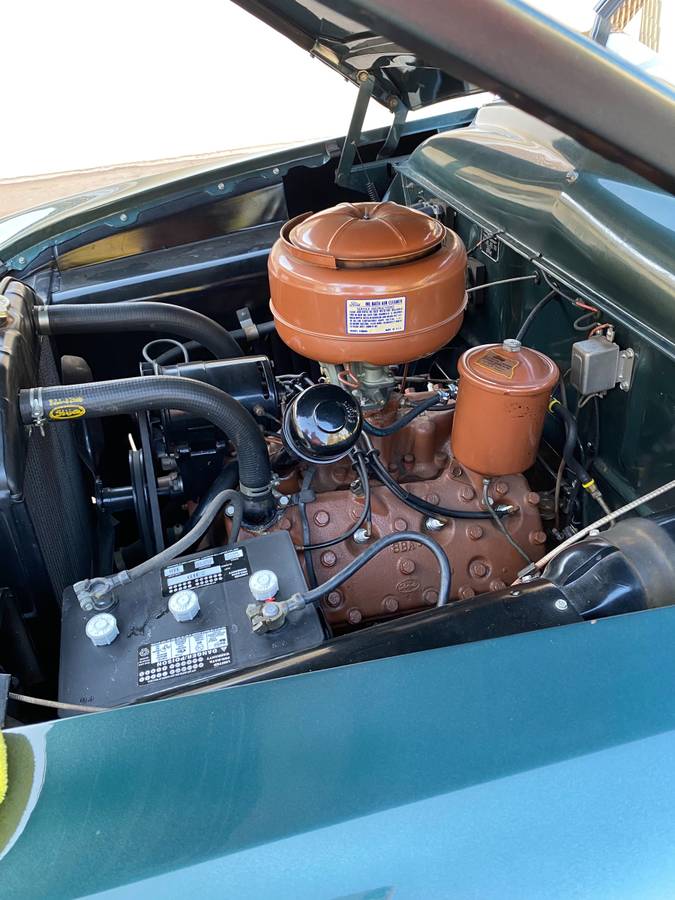 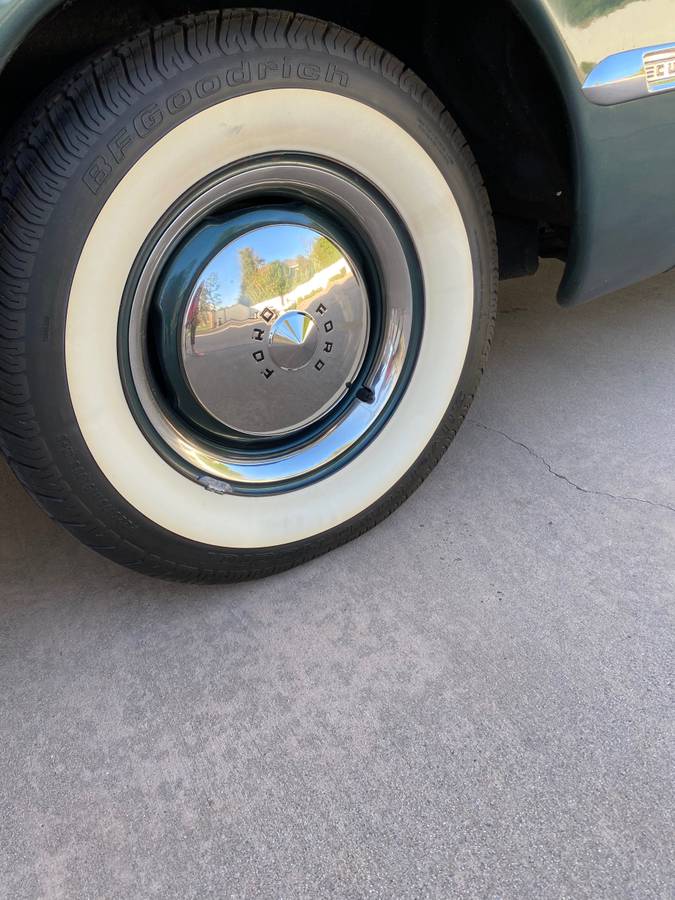 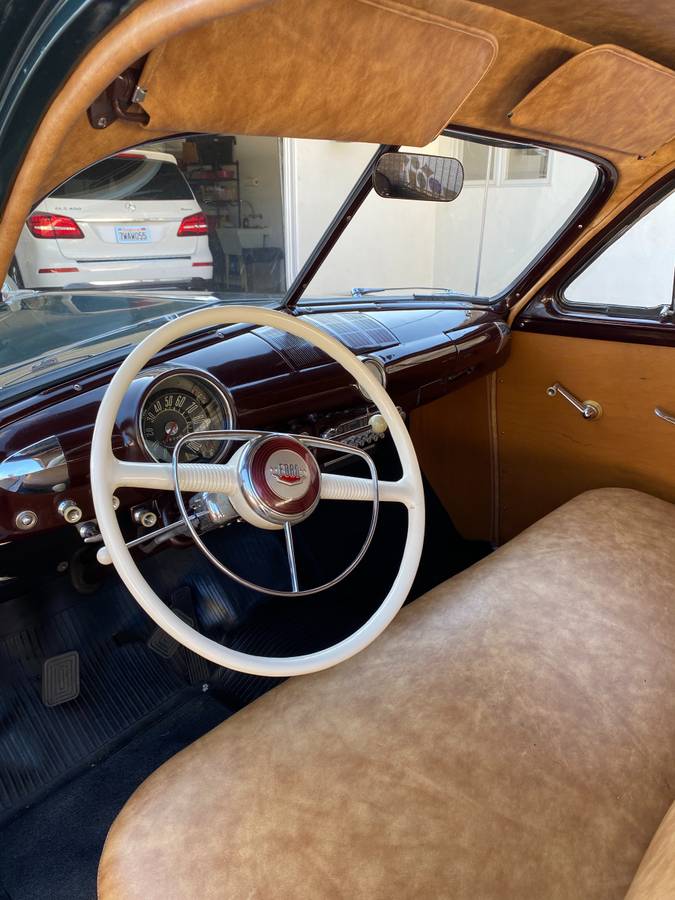 April 27, 2021 Update – In our latest example of when how quickly a well-priced car can sell, we just confirmed the seller of this vintage Ford Woody “Classifind” deleted their listing, so we’re now able to call this one “SOLD!” While this one got away, please reach out either by email or call Rudy directly if you’d like to be informed when we come across something similar.

One such example is this 1950 Ford Custom Deluxe Country Squire two-door wagon currently originally listed in April 2021 on Craigslist in Yorba Linda, California (Orange County) with a great green-over-tan color combination offered at $39,000. Comparing that price against the Hagerty Insurance Online Valuation Tool confirms the private seller has their Woody priced between this guide’s #4 “Fair” (Daily Driver) estimate of $32,800 and its #3 “Good” appraisal of $45,100.  Similarly, the  Collector Car Market Review Online Tool reveals the asking price falls between this guide’s #3 “Good” estimate of $33,600 and its #2 “Very Good” appraisal of $45,500. We note that prices of restored Woody wagons such as this Ford have been on the decline over the past two years and the seller’s pricing may be a nod to that reality.

Following the end of World War II, automobile manufacturers started moving away from the use of wood-bodied station wagons as they introduced their new post-war designs.  One of the earliest examples was Ford’s two-door, wood-sided, Country Squire station wagon exemplified by this 1950 project car originally listed in October 2020 on Craigslist in Windsor, Vermont equipped with a flat head V8 and an asking price of $7,000.   Comparing this price against the Hagerty Insurance Online Valuation Tool confirms this private seller has his 122S priced between the #2 “Excellent” appraisal of $14,700 and the #3 “Good” estimate of $9,000.

Somewhat late to the Postwar redesign game, Ford introduced its new line of cars for the 1949 model year. For 1950, Ford xpanded their lineup to include the new Crestliner “sports sedan” (a 2-door sedan with 2-tone paint intended to battle Chevrolet’s popular hardtop coupe of 1950) and the Country Squire, which referred to the 2-door wood-sided station wagon. All wagons received flat-folding middle seats at mid-year, an innovation that would reappear in the minivans of the 1990s. The 1949 and 1950 styling was similar, with a single central “bullet” in the frowning chrome grille.  In the center, there was a red space that had either a “6” or an “8” depending on the car’s powertrain.  The trim lines were renamed as well, with “Standard” becoming “Deluxe” and “Custom” renamed “Custom Deluxe”. The new Fords also received the now-famous “Ford Crest” which appeared on the division’s vehicles for many decades in one form or another.

Here’s a commercial we found posted on YouTube highlighting Ford’s technical innovations for 1950:

The seller’s one-sentence description has the great pictures provided speak for themselves. While we assume this ’50 Ford likely benefitted from a full restoration at some point, you’ll need to confirm how long ago that occurred. It’s clear that since then, this Country Squire has been immaculately maintained and appears to be ready for the show circuit, should you choose to do so.

Show or go: what would you do with this Woody Wagon?  Comment below and let us know!