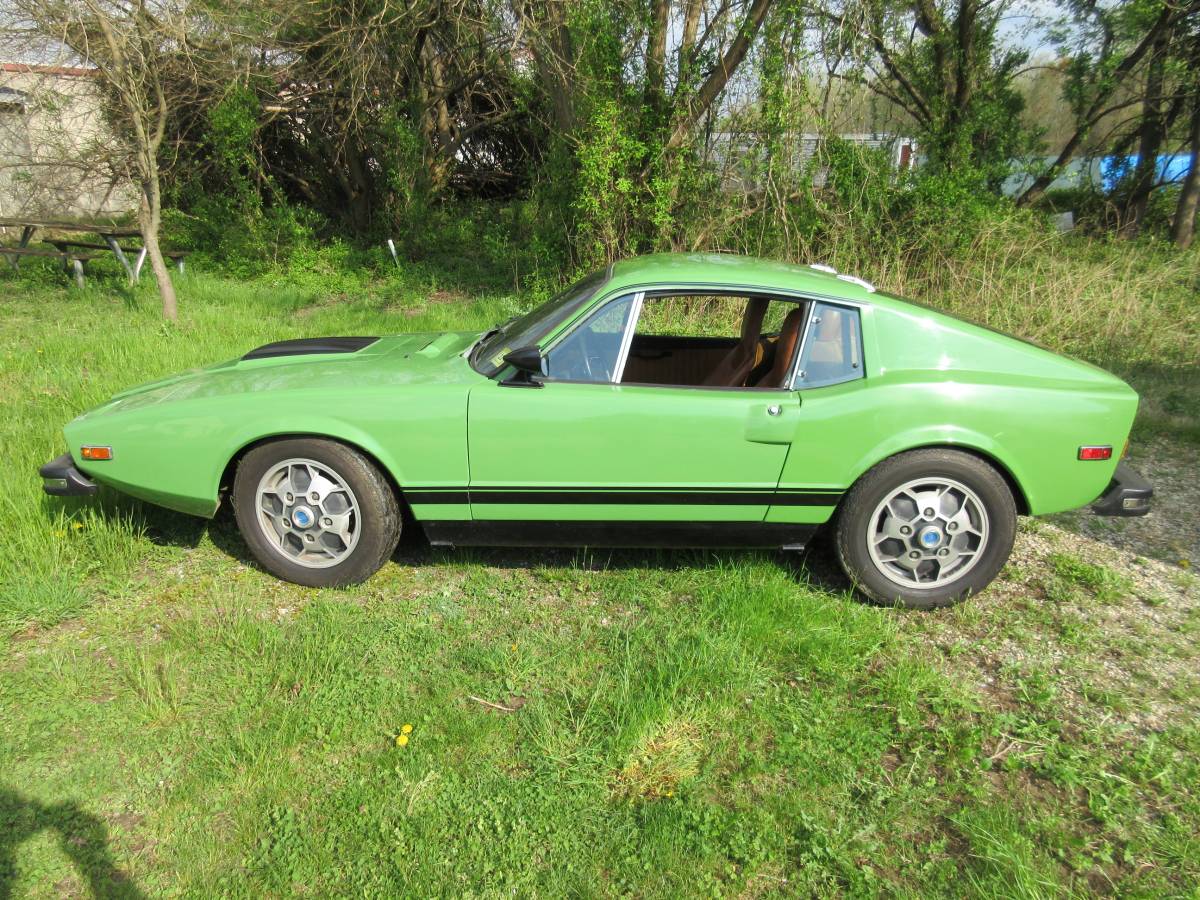 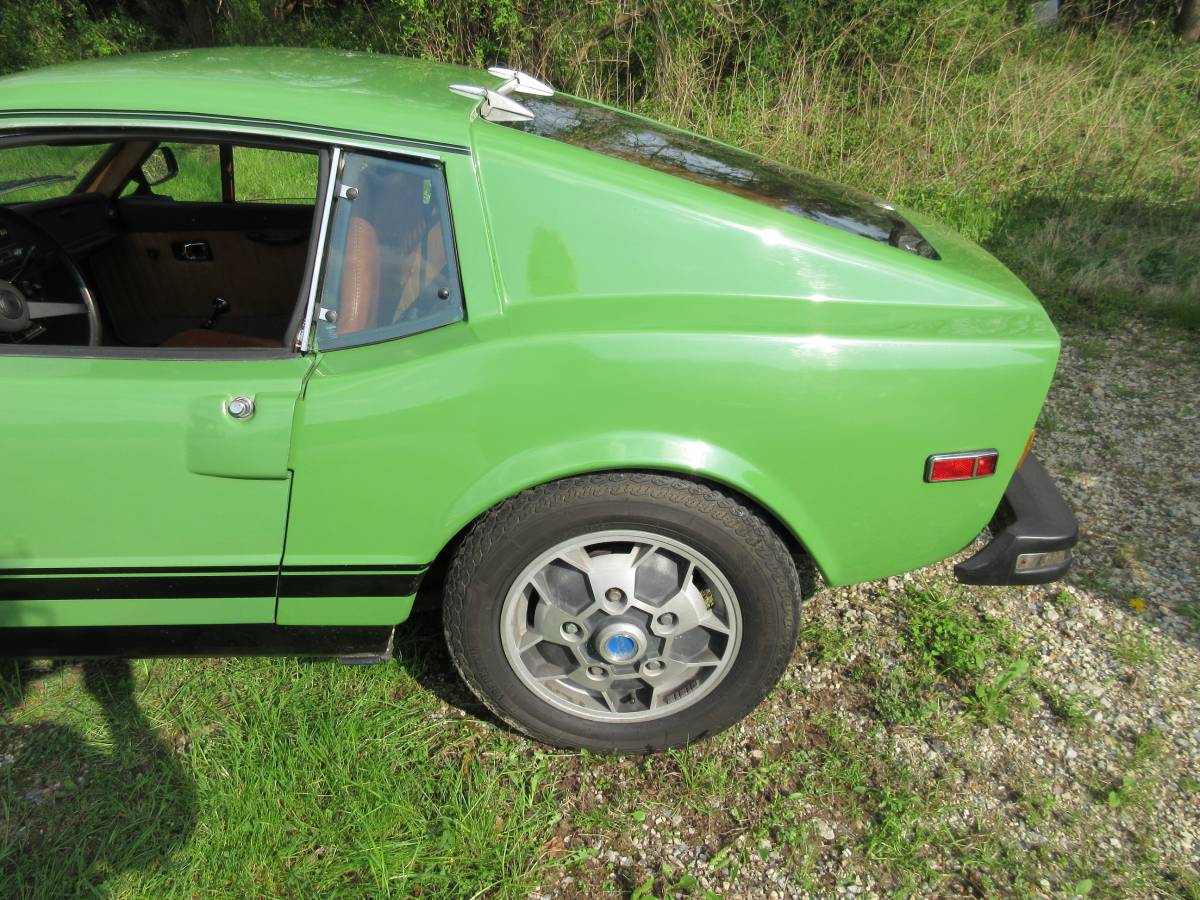 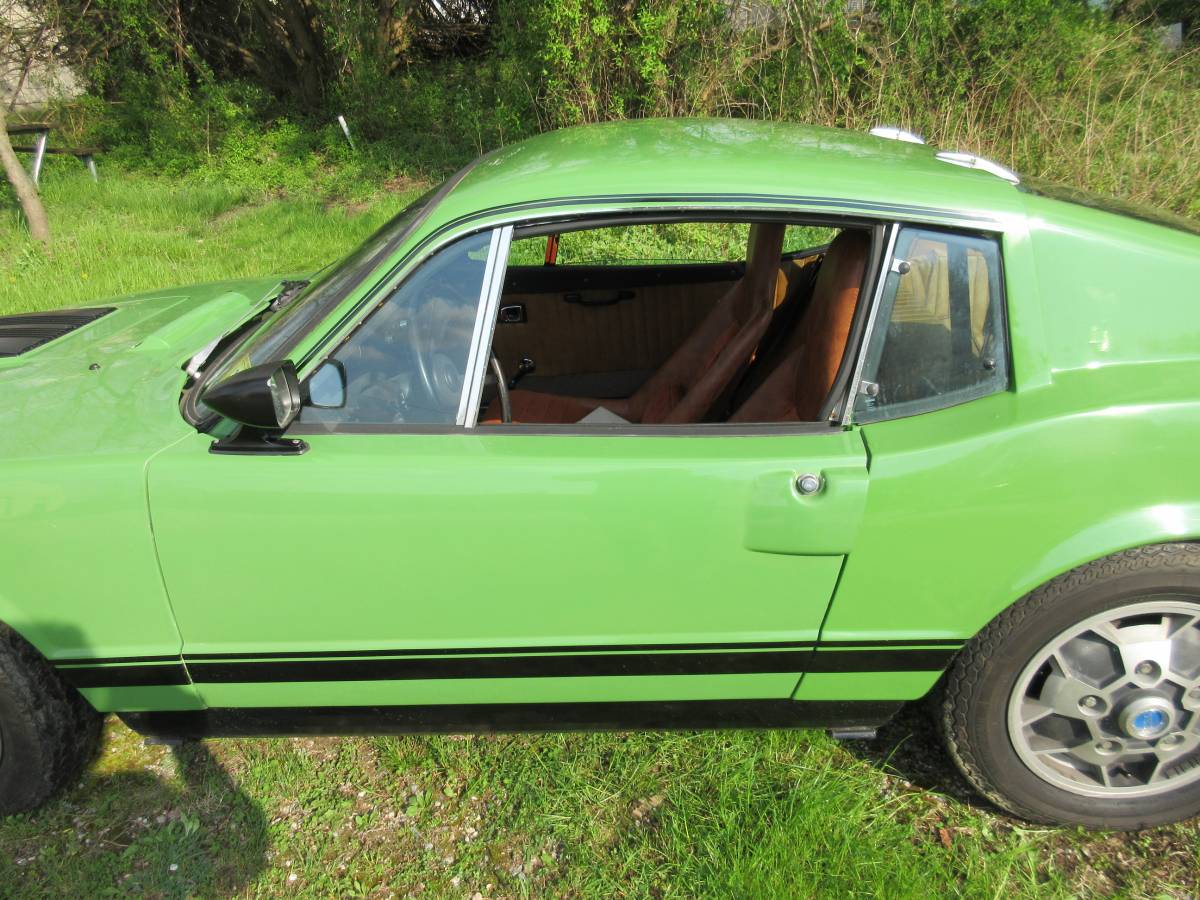 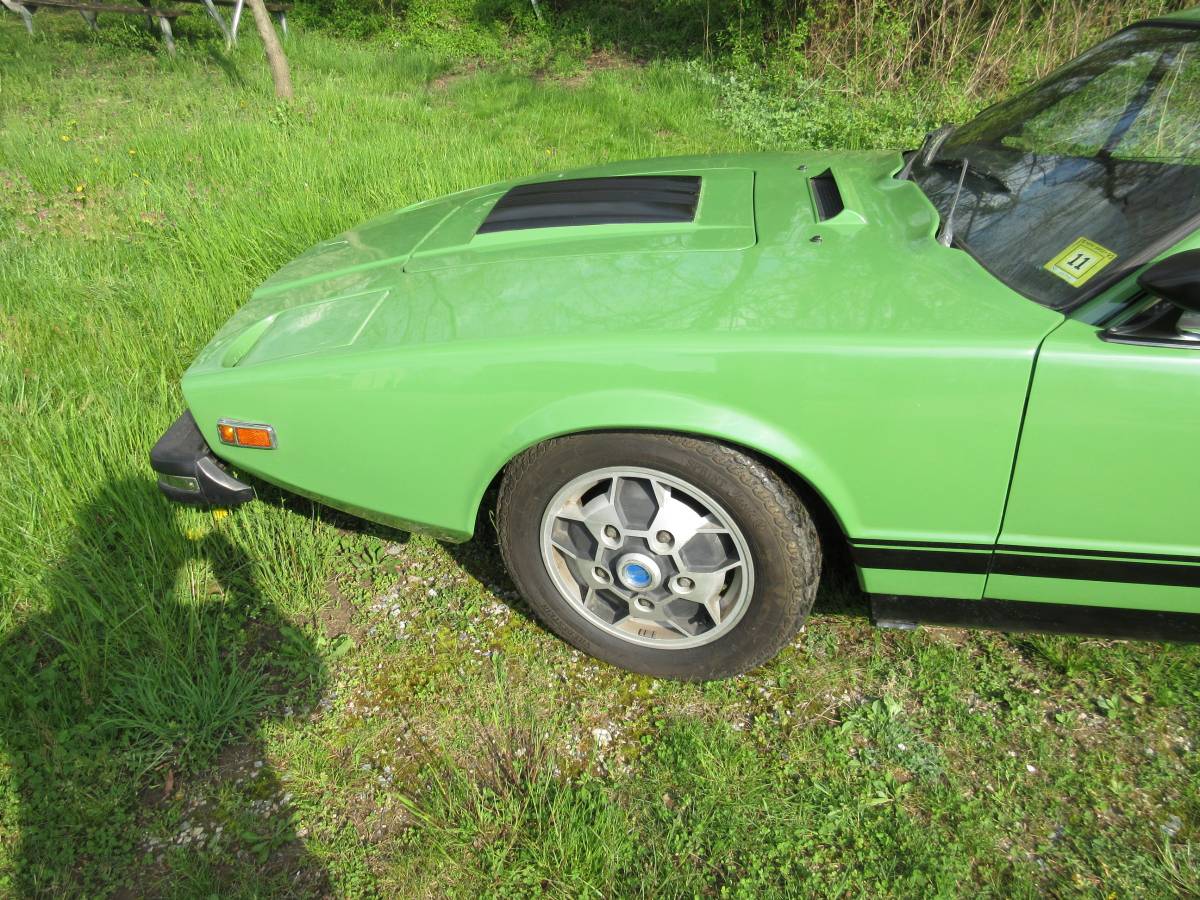 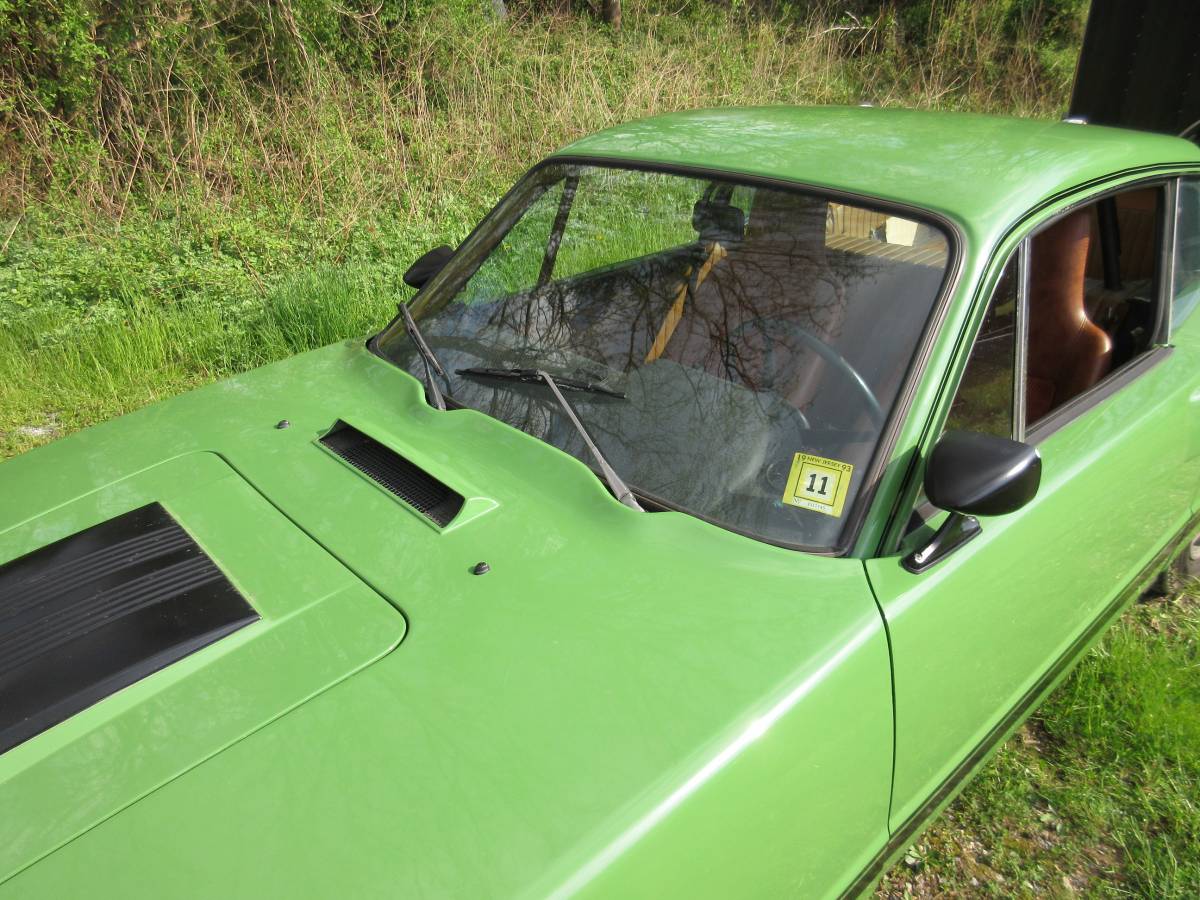 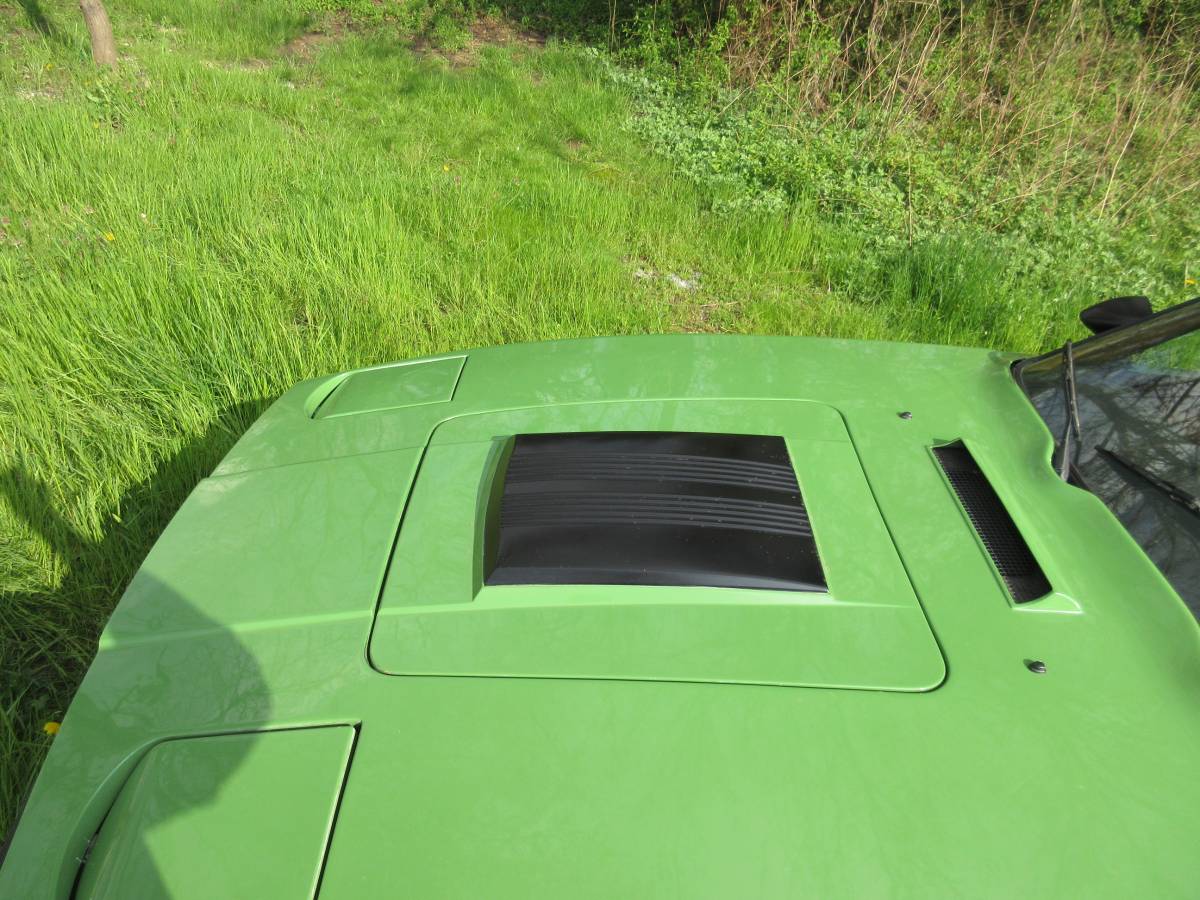 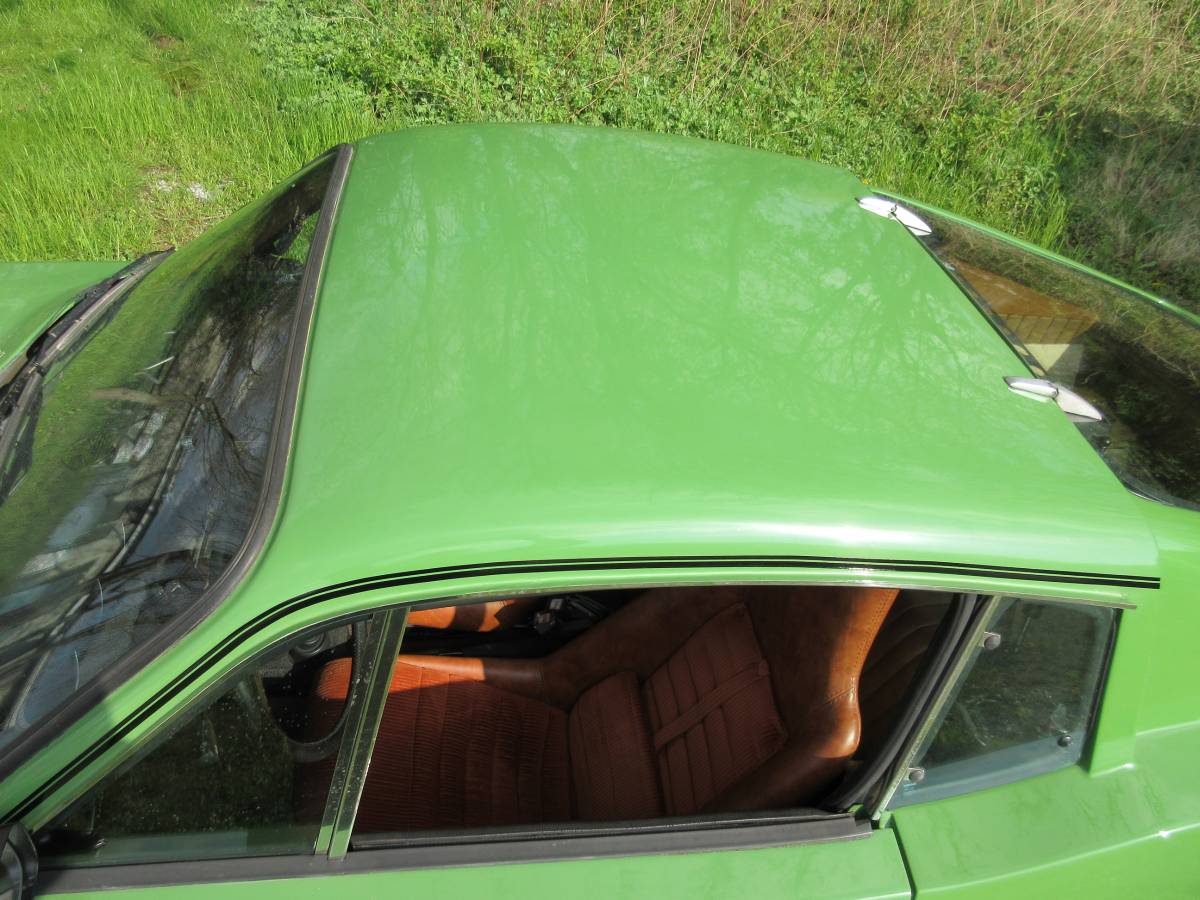 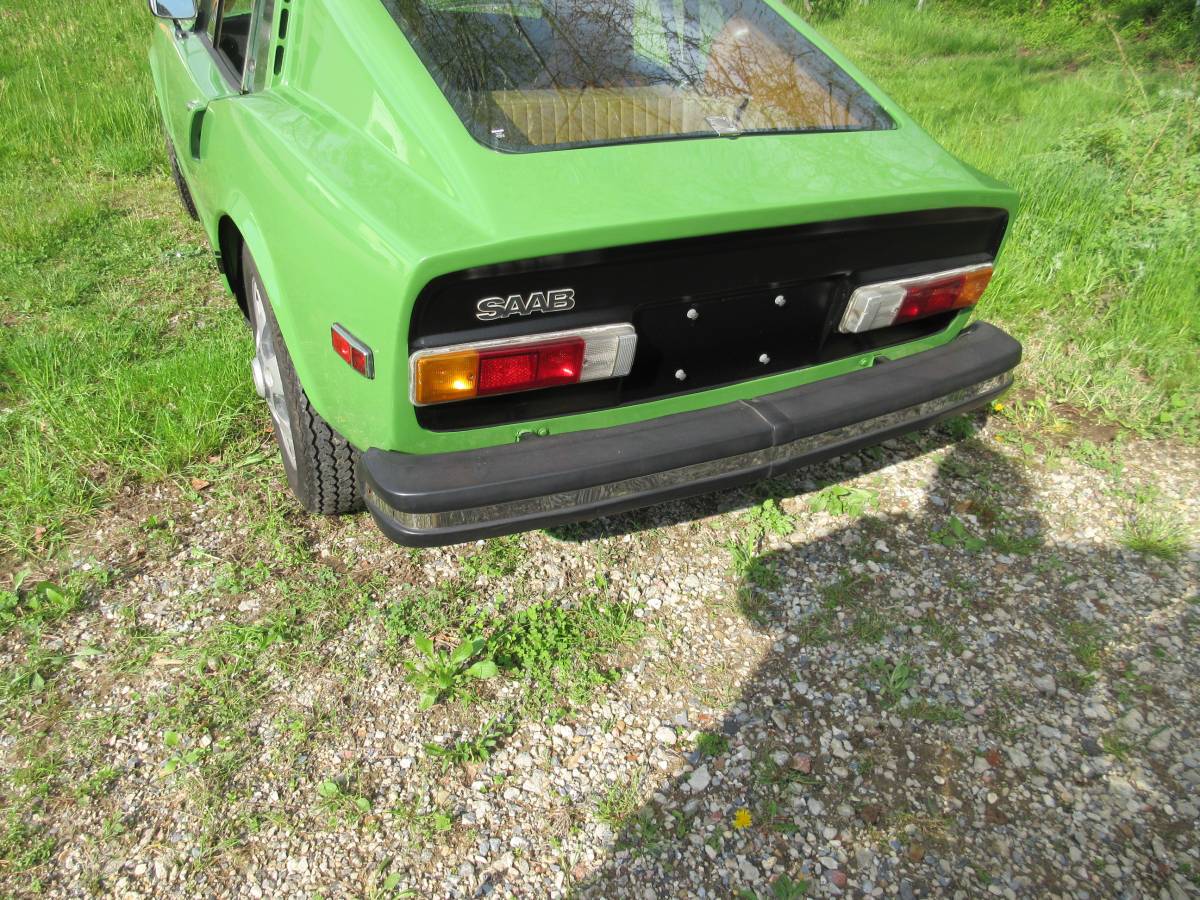 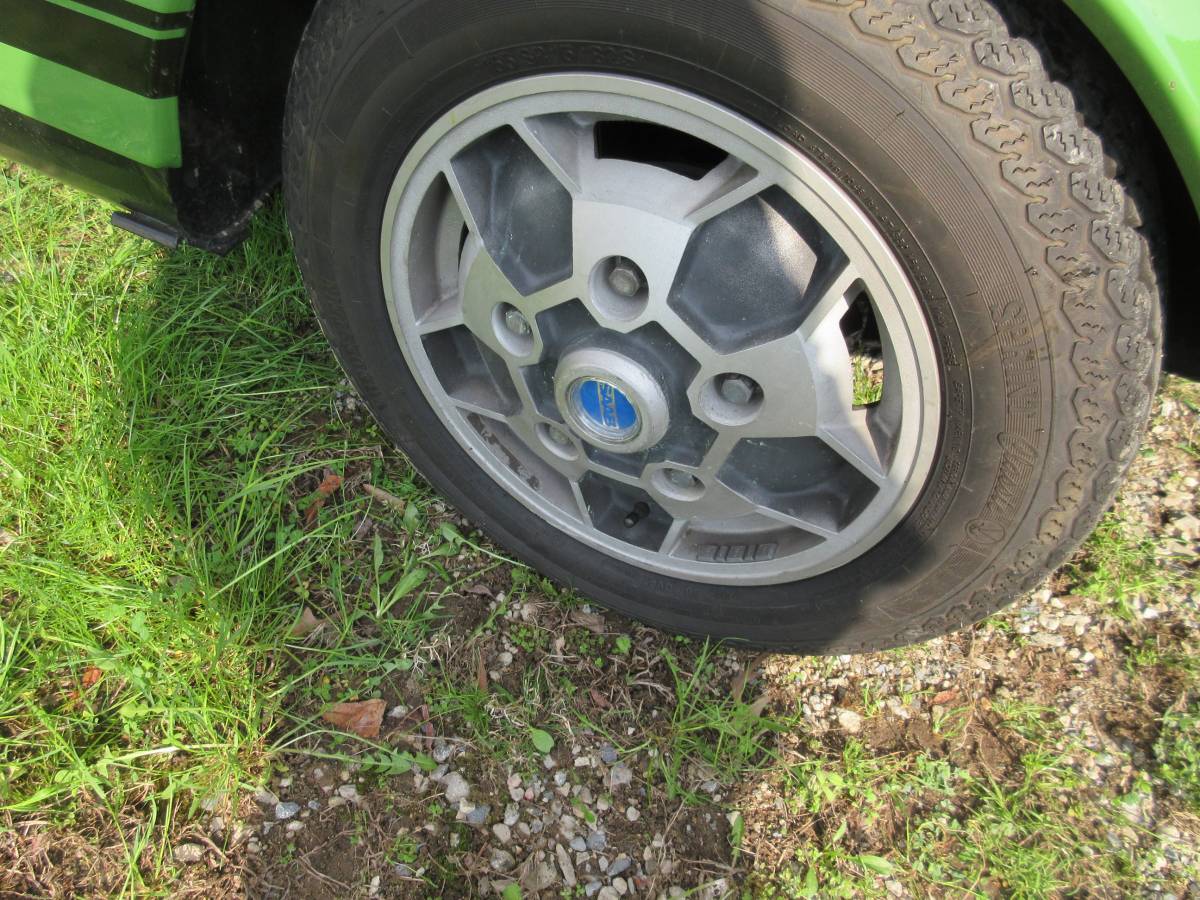 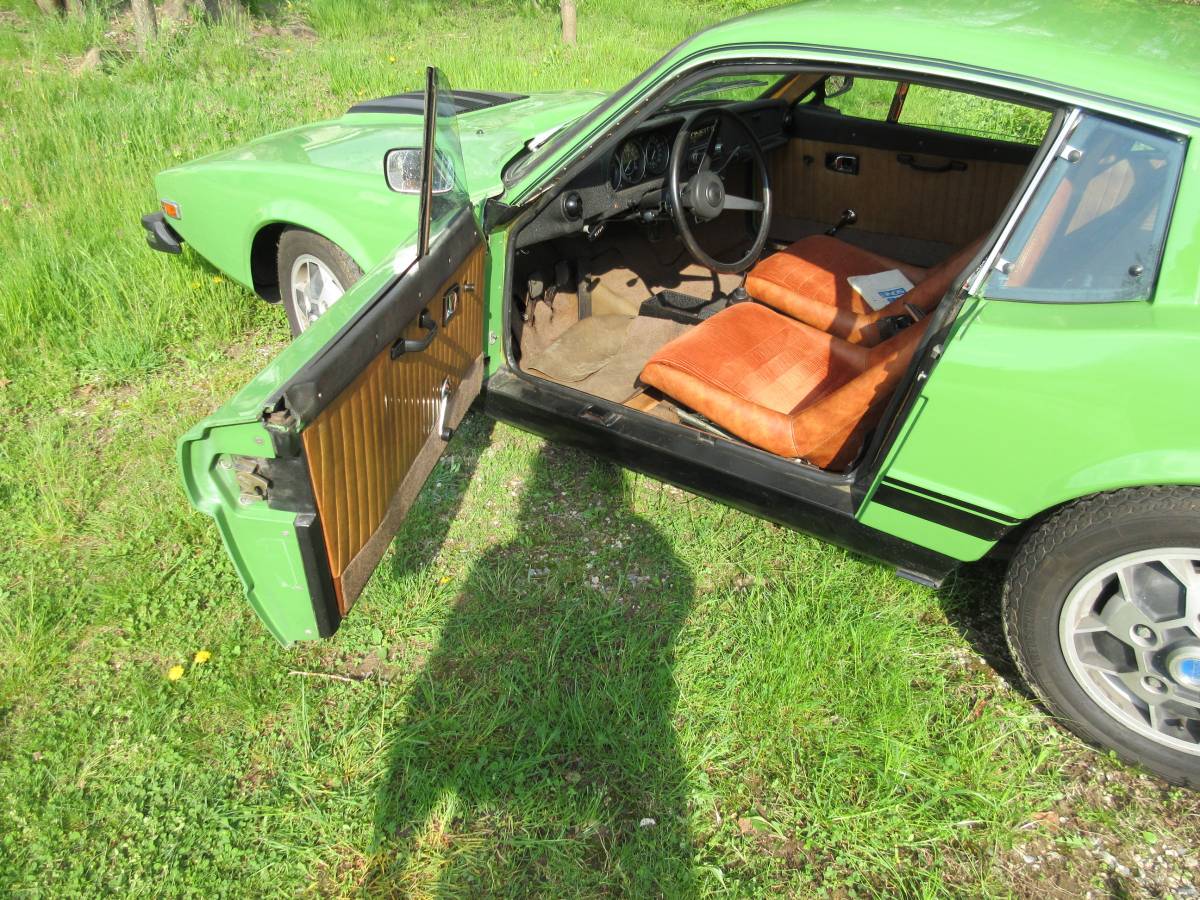 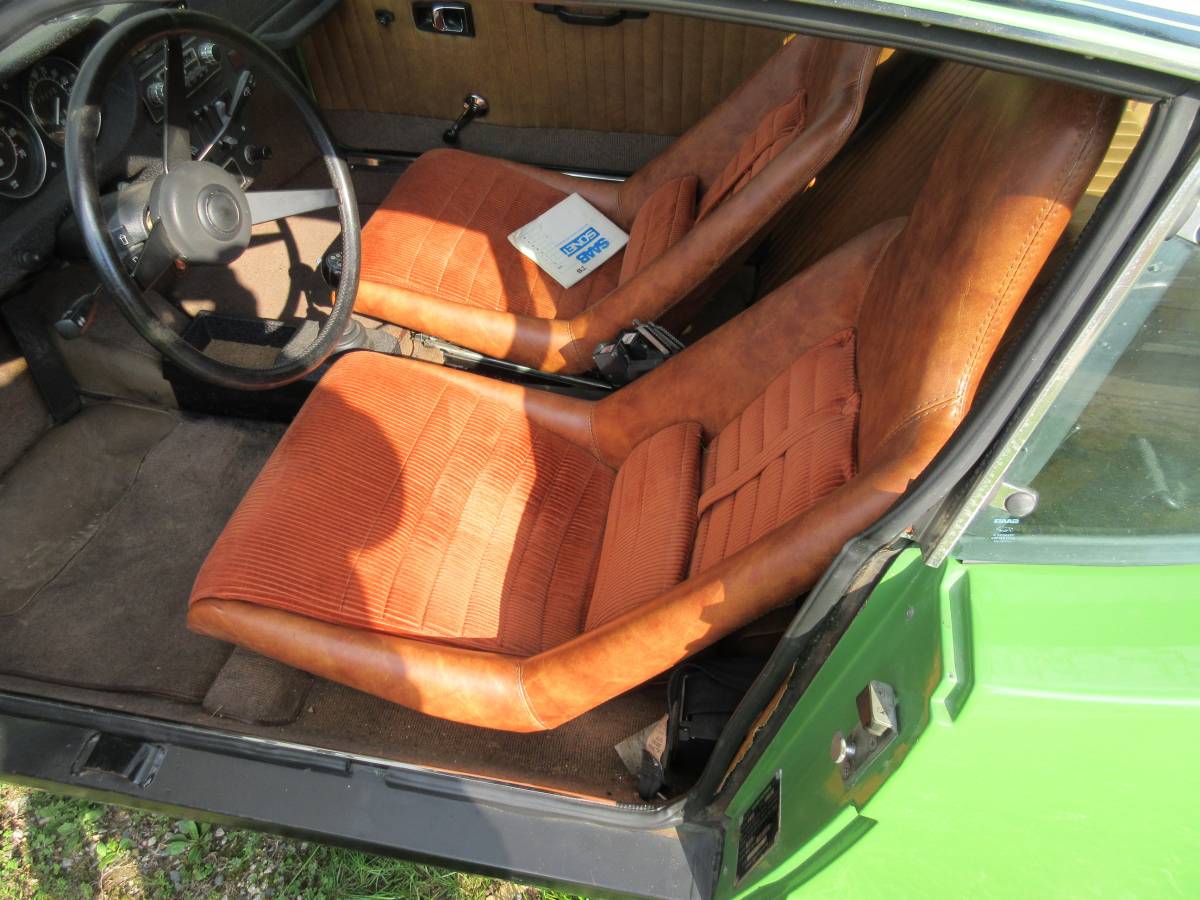 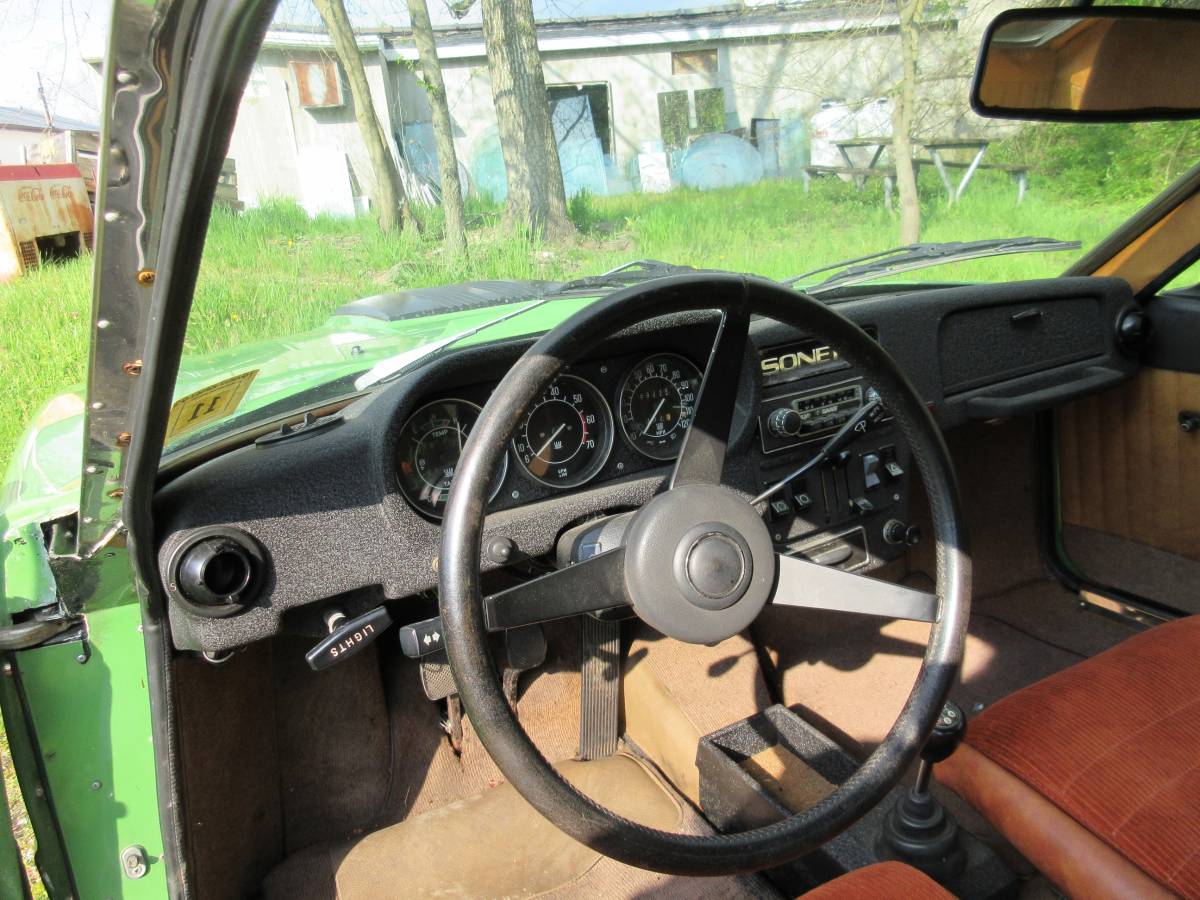 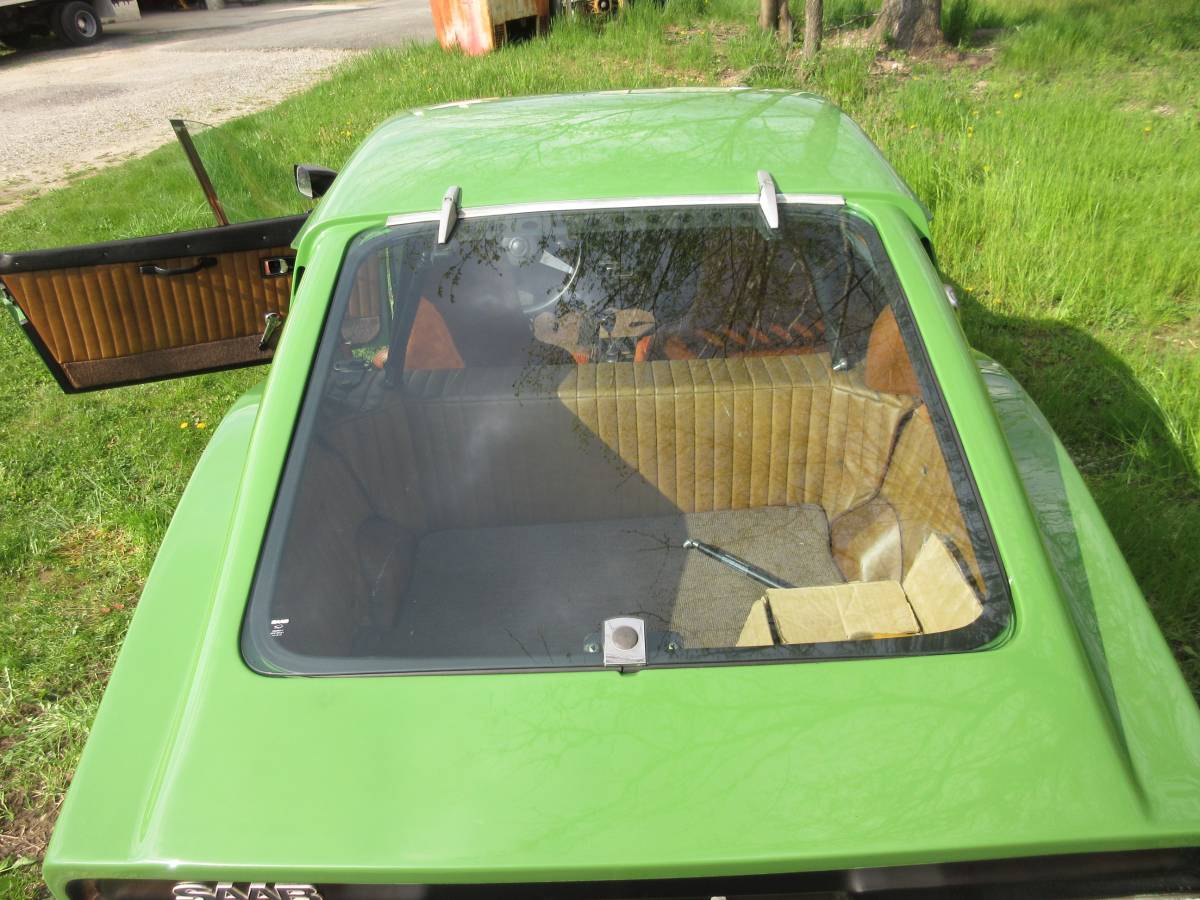 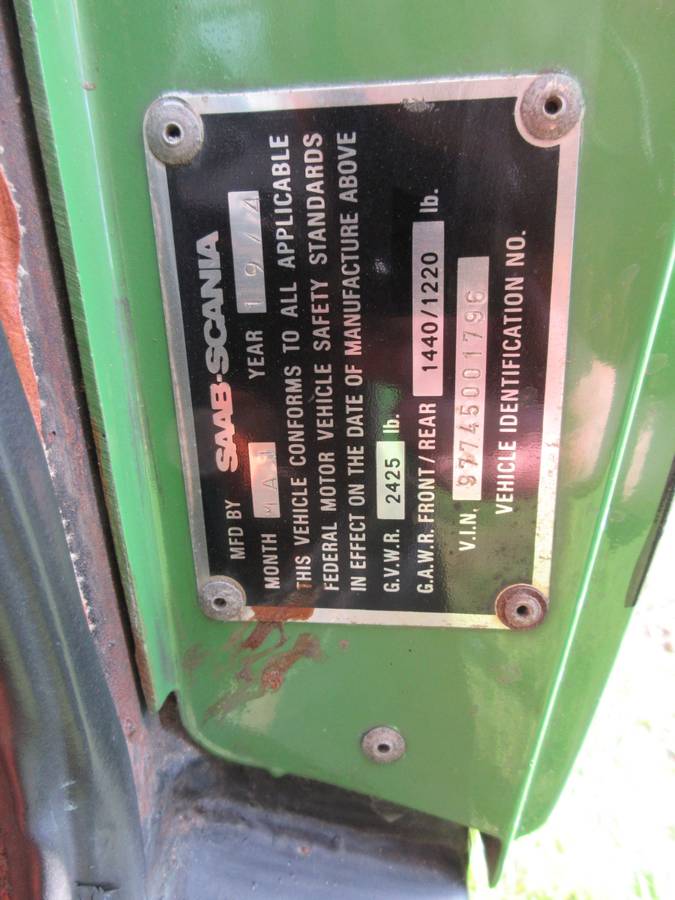 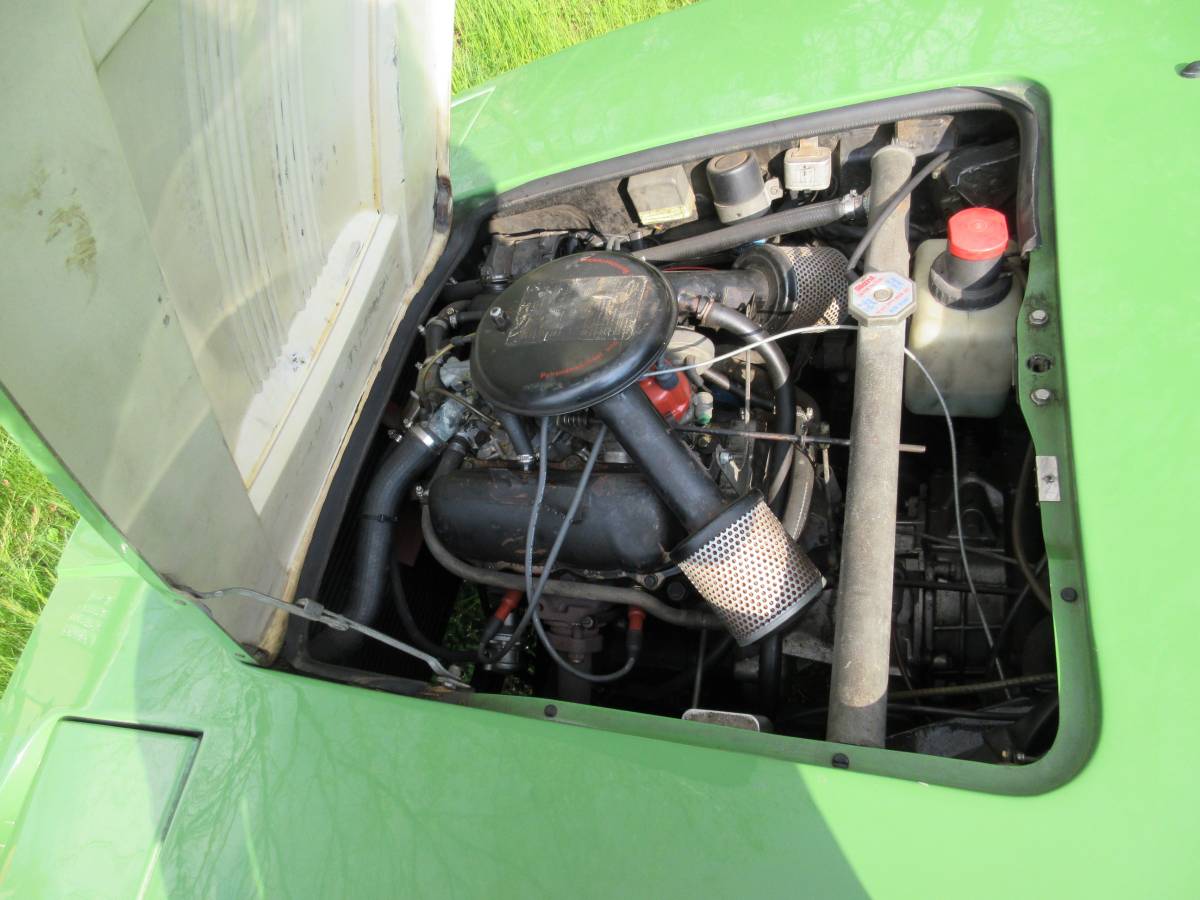 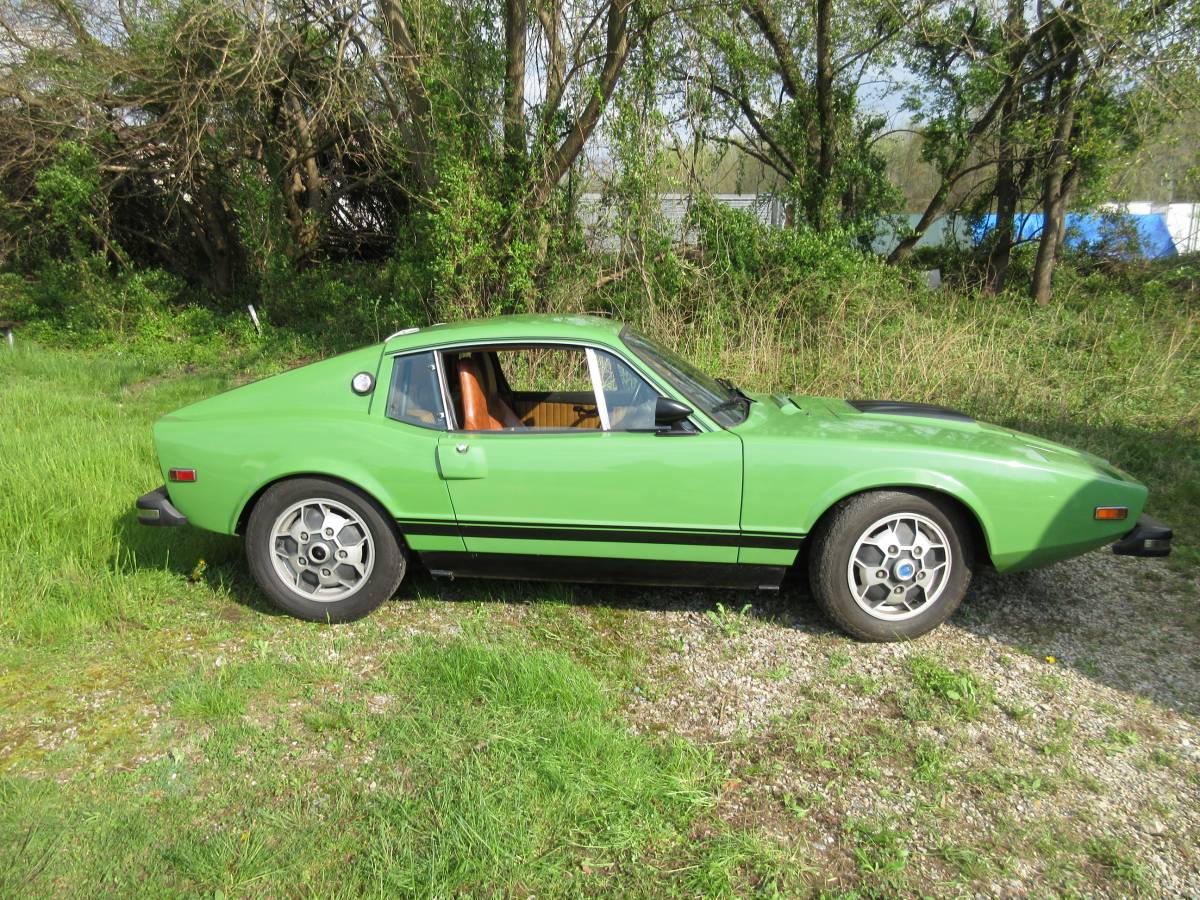 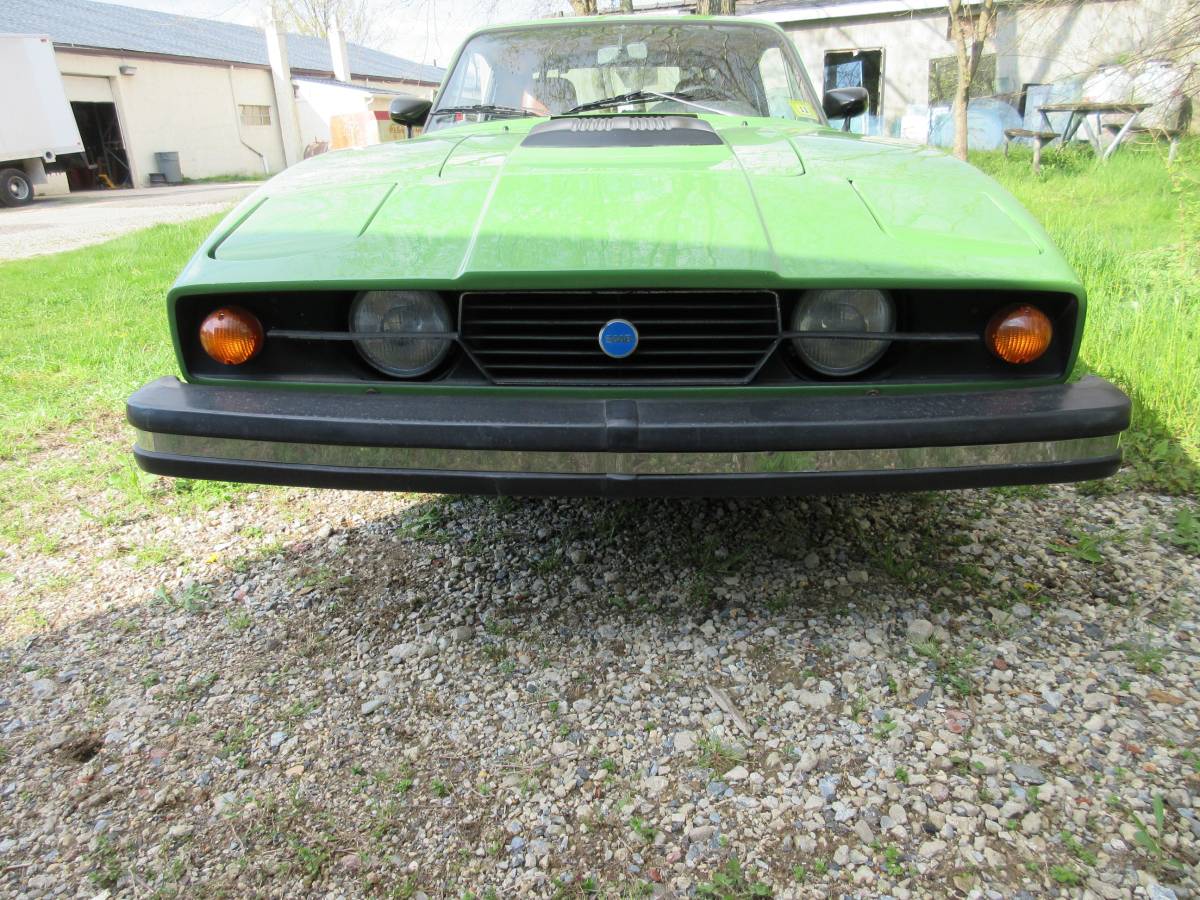 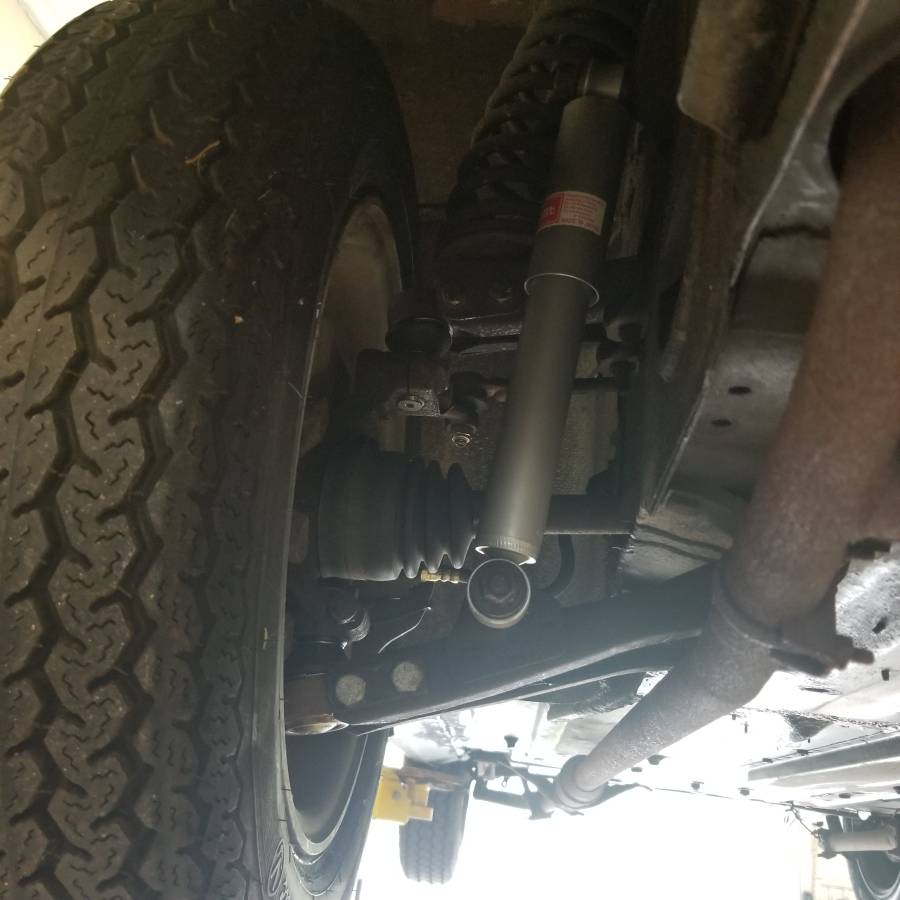 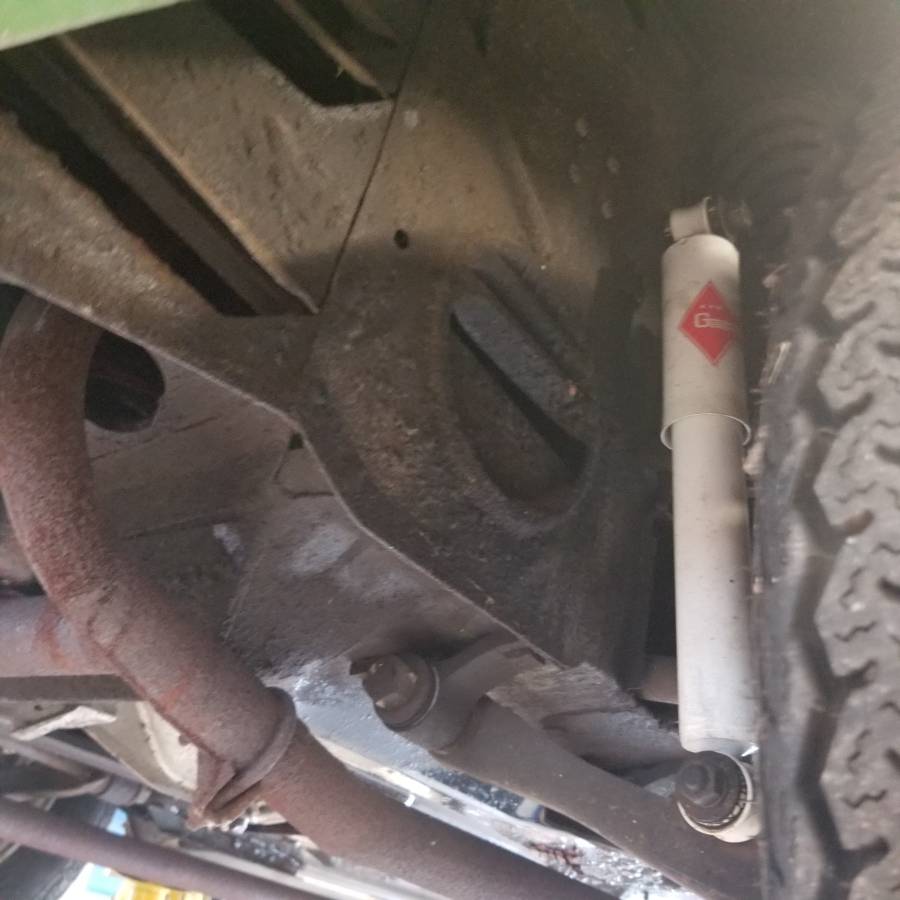 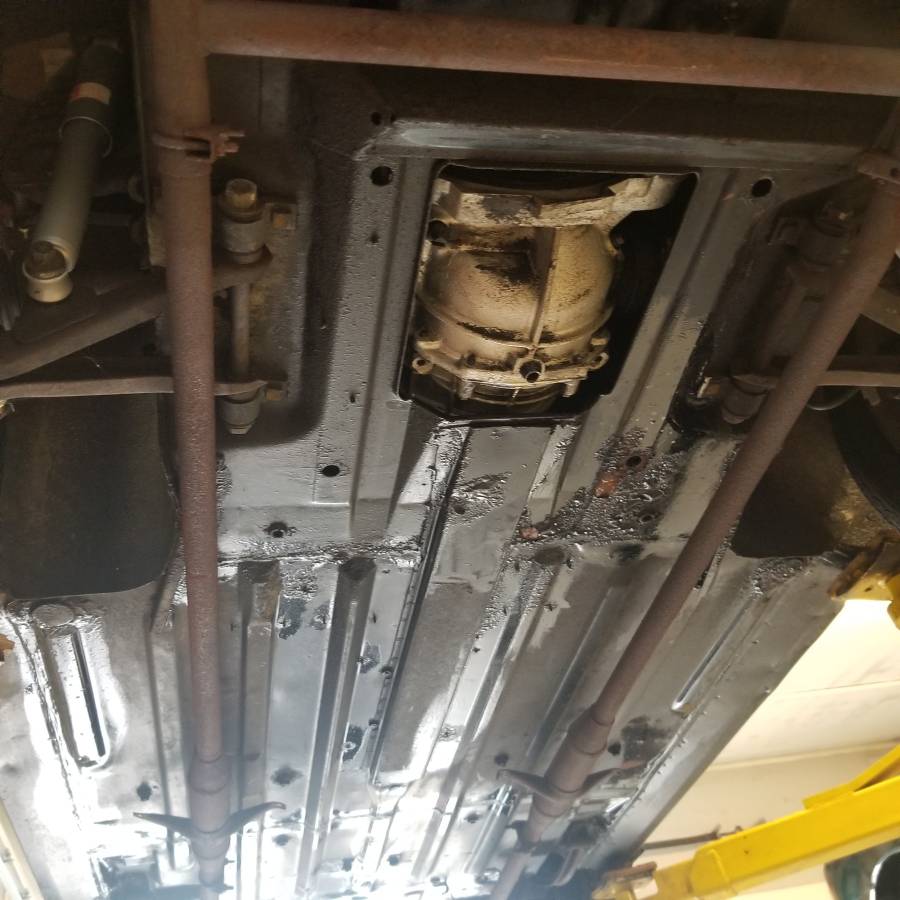 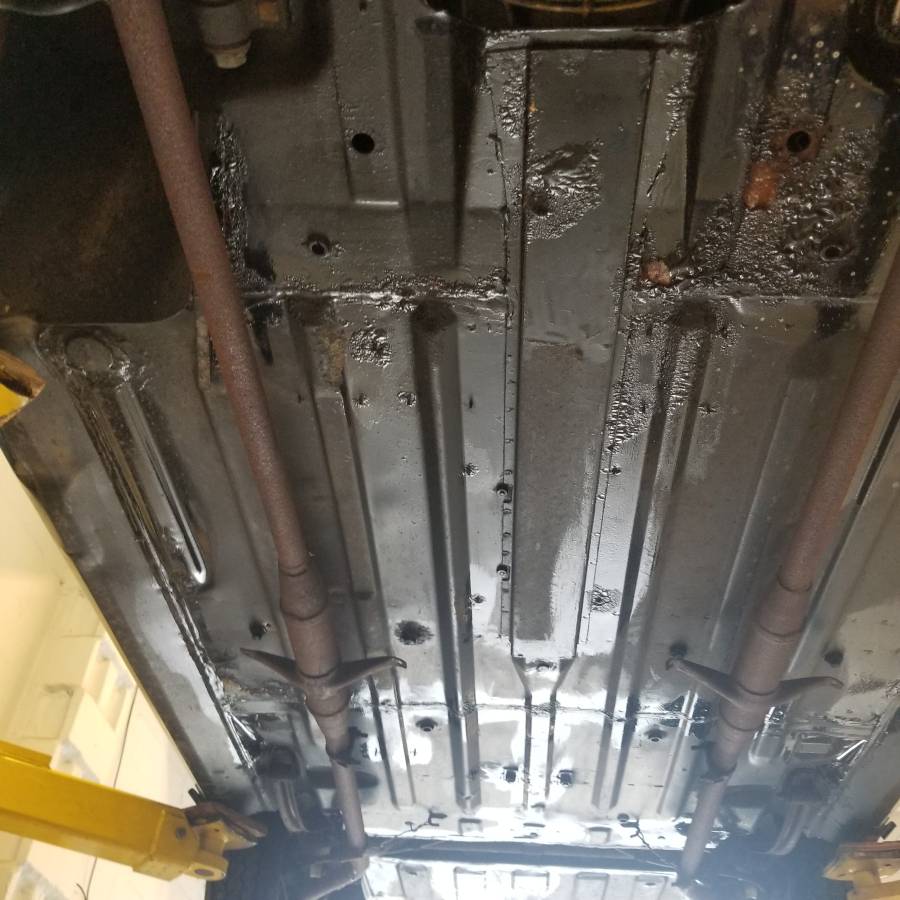 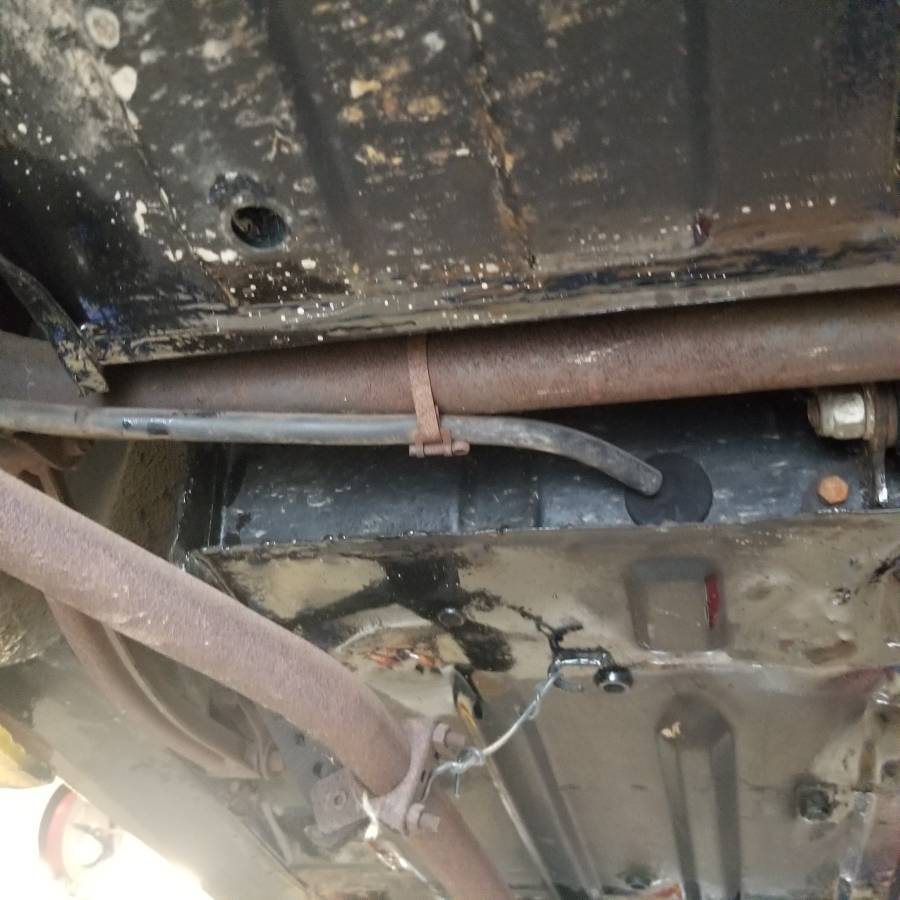 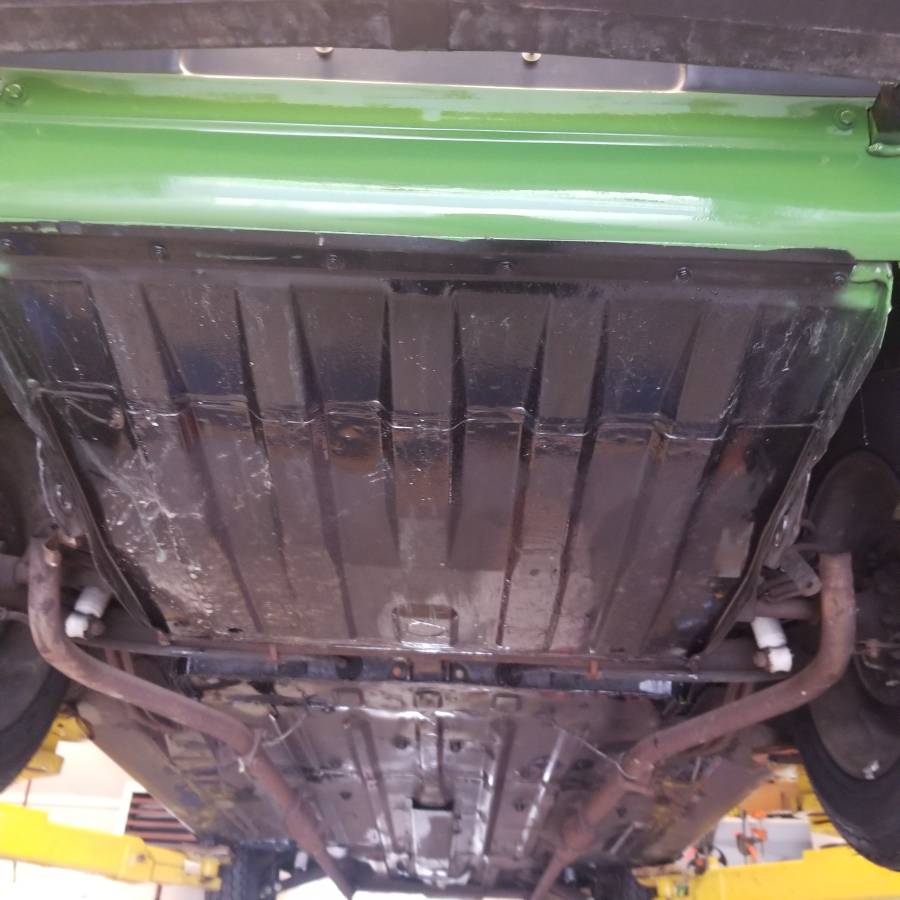 For those enthusiasts who think the term “Good Looking Saab” is an oxymoron, we remind you that the quirky Swedish car manufacturer made the incredibly slippery and good-looking V4-powered, front-wheel-drive, fiberglass-bodied Sonett in three forms from 1966 through 1974.  Featured here is a final-year Series III example originally listed on Craigslist in April 2021  in Swedesboro, New Jersey. Reported to be one family owned with only 39,233 original miles, the current caretaker is asking $16,995.   A check of the Hagerty Insurance Online Valuation Tool confirms this private seller has their Sonett III priced above the #1 “Concours” appraisal of $15,300. As a second data point, the Collector Car Market Review confirms the current caretaker has their Sonett III priced three hundred dollars above this guide’s #1 “Excellent” appraisal of $16,000. Based on the seller’s description, this is at best a very good condition example in need of several things requiring sorting, so we hope there is some flexibility in the pricing to reflect that.

“In the mid-1950s, Roll Mellde designed a Sonett sports car for Saab. The odd name had nothing to do with Shakespeare; the Swedish “Sa natt den ar” reportedly loosely translates to “How cool is that?” Sixten Sason worked on the aluminum sub-frame and floor, and six fiberglass-bodied roadsters were built in 1956 and 1957.

While this Sonnett is far from perfect right now, a few weekends resolving the issues the current caretaker mentions in their description will likely have you enjoying one of Saab’s more stylish ideas. Good luck with the purchase!

“1974 Saab Sonett 3 III Coupe Ford V4
hard to find a saab in this condition. message us for a slide show with tons of photos. photo slideon.. only 2400 made in 1974. great car in great shape.. one family owned car always garage kept. 39233 original miles. the car has been repainted in original factory color. looks great.. the car is in excellent shape.. no rot what so ever only minor surface rust. mechanical the car is tight and right start and runs and drives. great.. the clutch may need to be adjusted.. it may just be operator error . sometimes pops out a gear. i can not get the headlights to open.. again it could be operator error. All accessories work as they should (lights, blinkers, wipers, radio etc. ) mufflers have been removed. as you can imagine it is loud. the rear window shocks are bad and need to be replace.. drive side rug has some wear.. 4 cylinder V4 Ford engine with a 4 speed manual transmission.“

Show or go: what would you do with this Survivor-quality Saab Sonett?  Comment below and let us know!