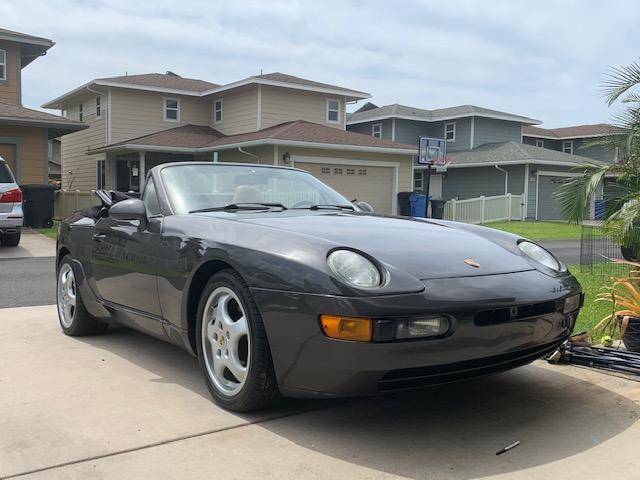 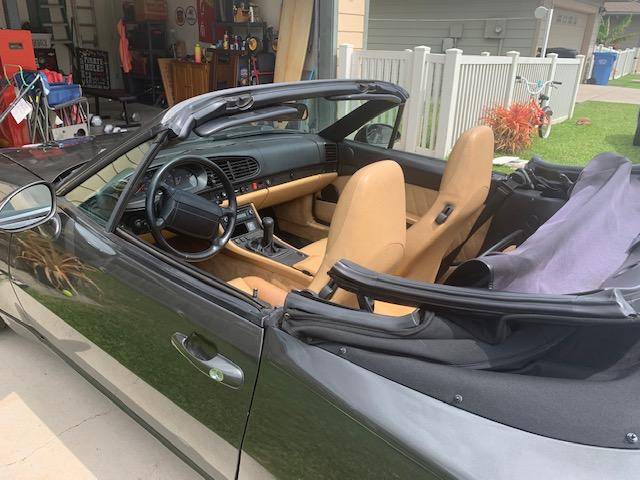 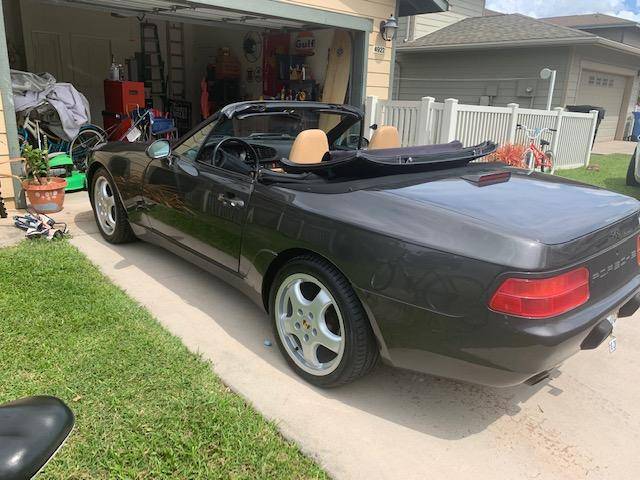 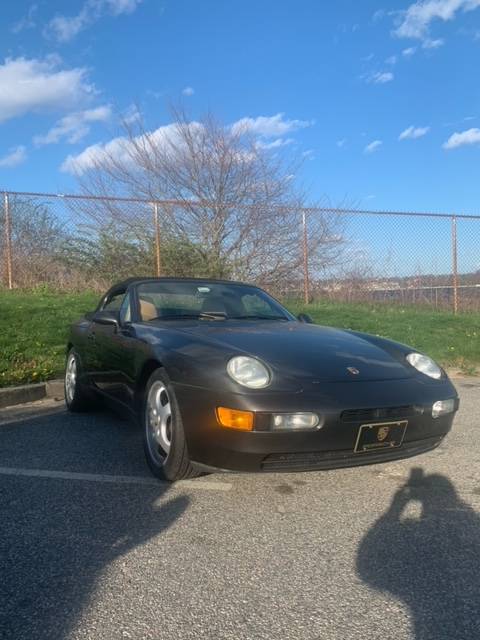 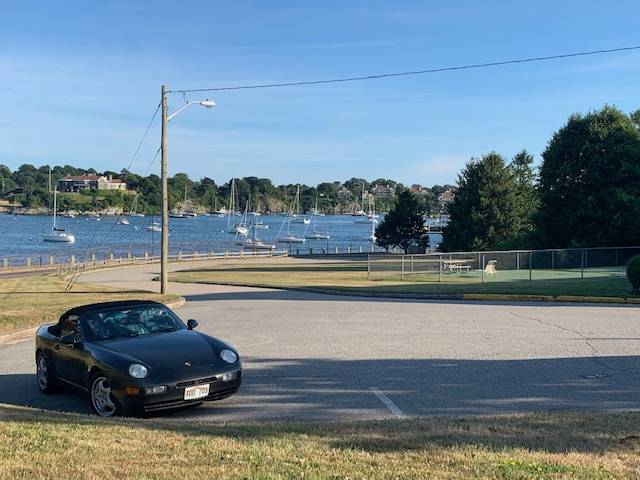 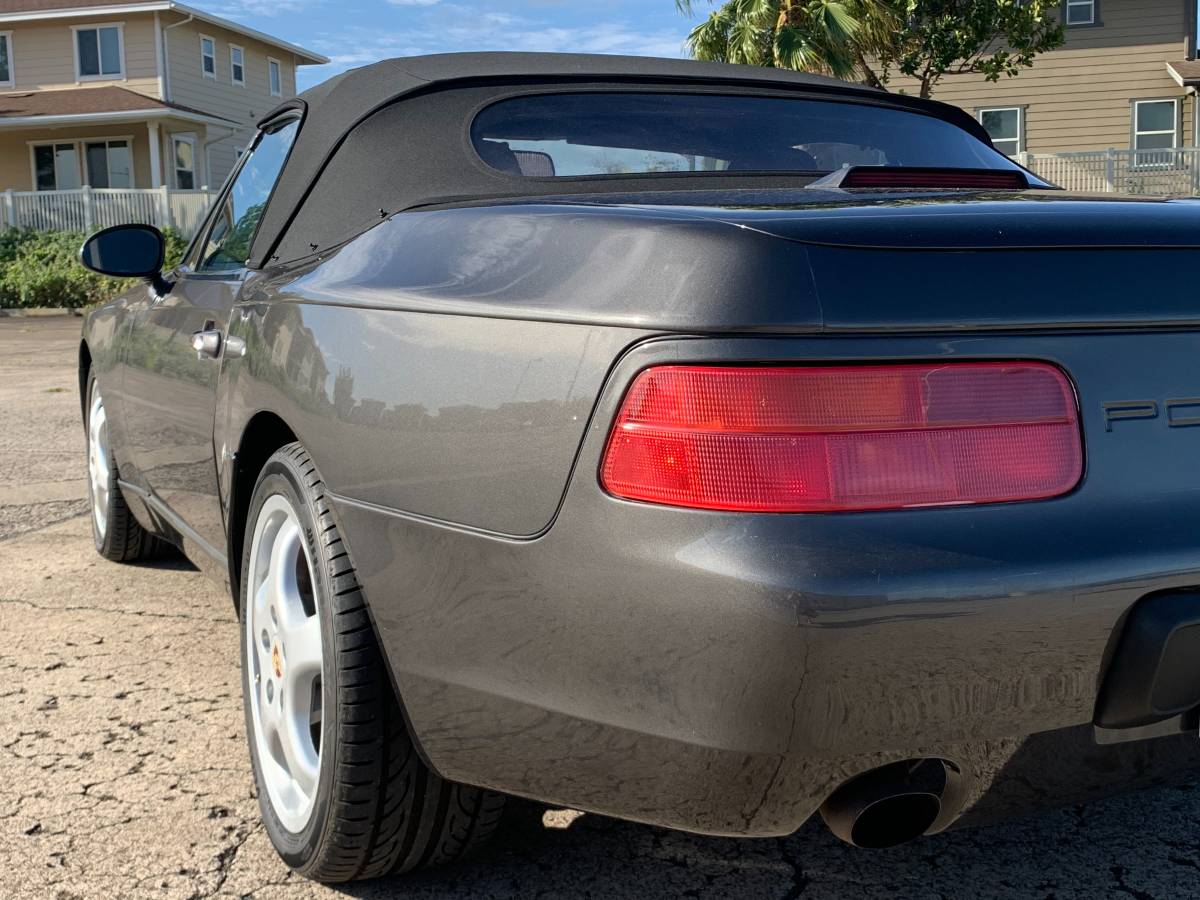 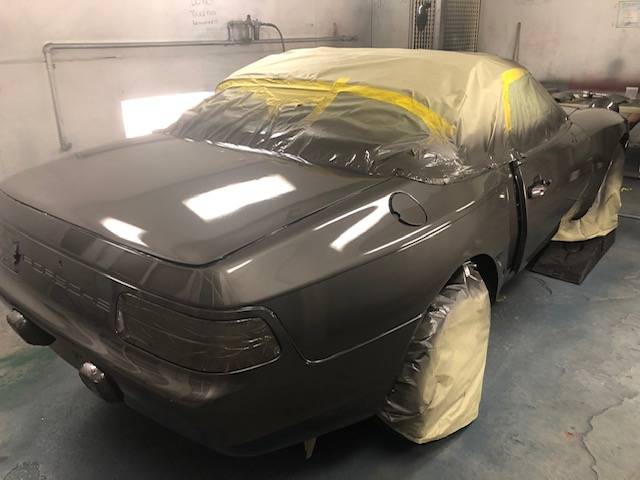 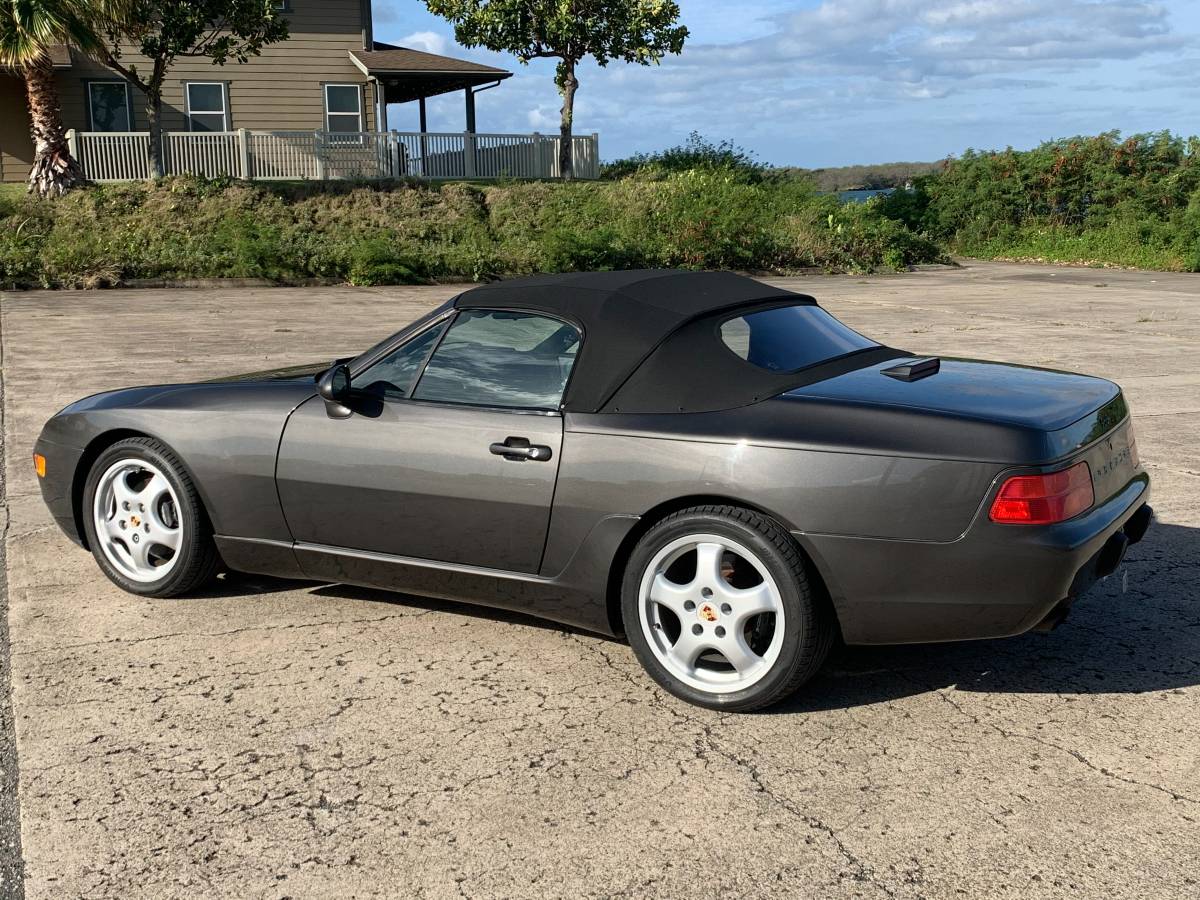 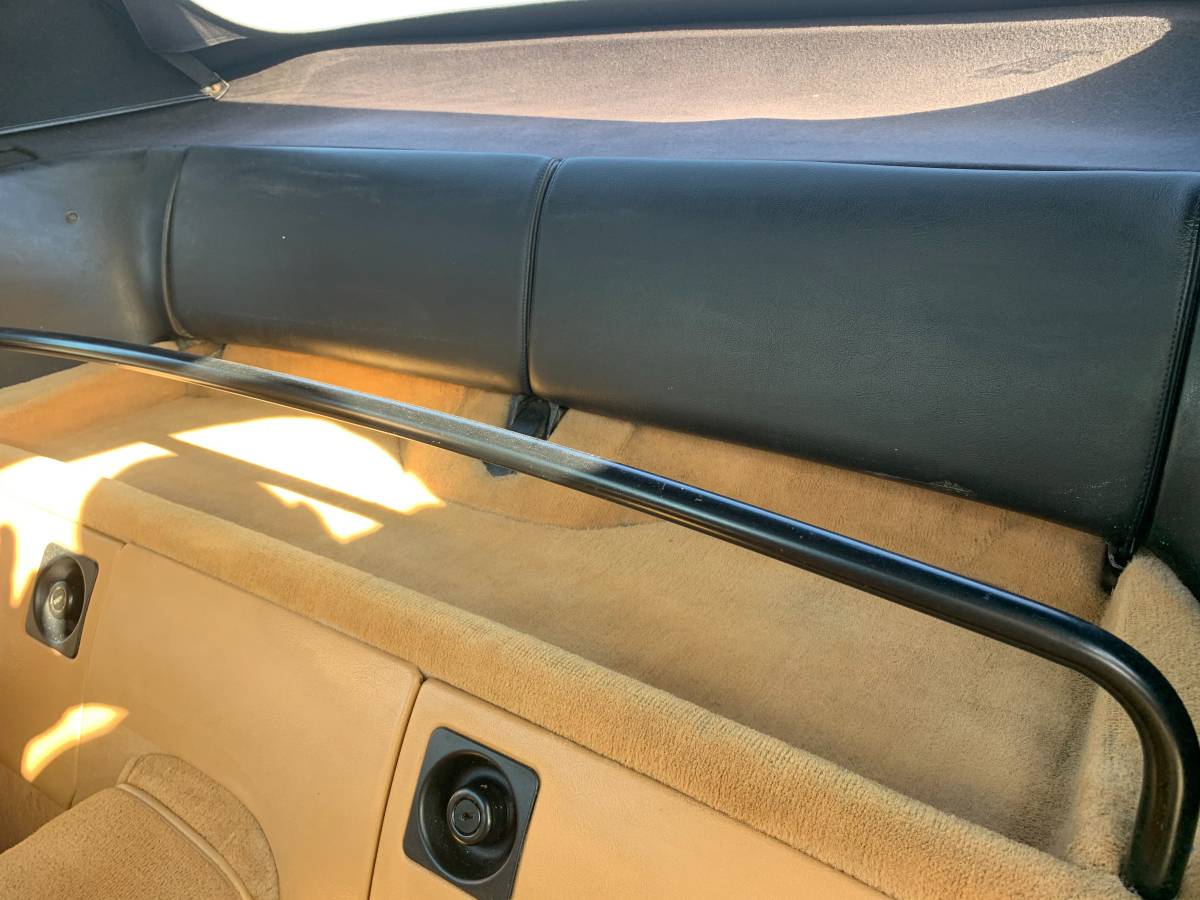 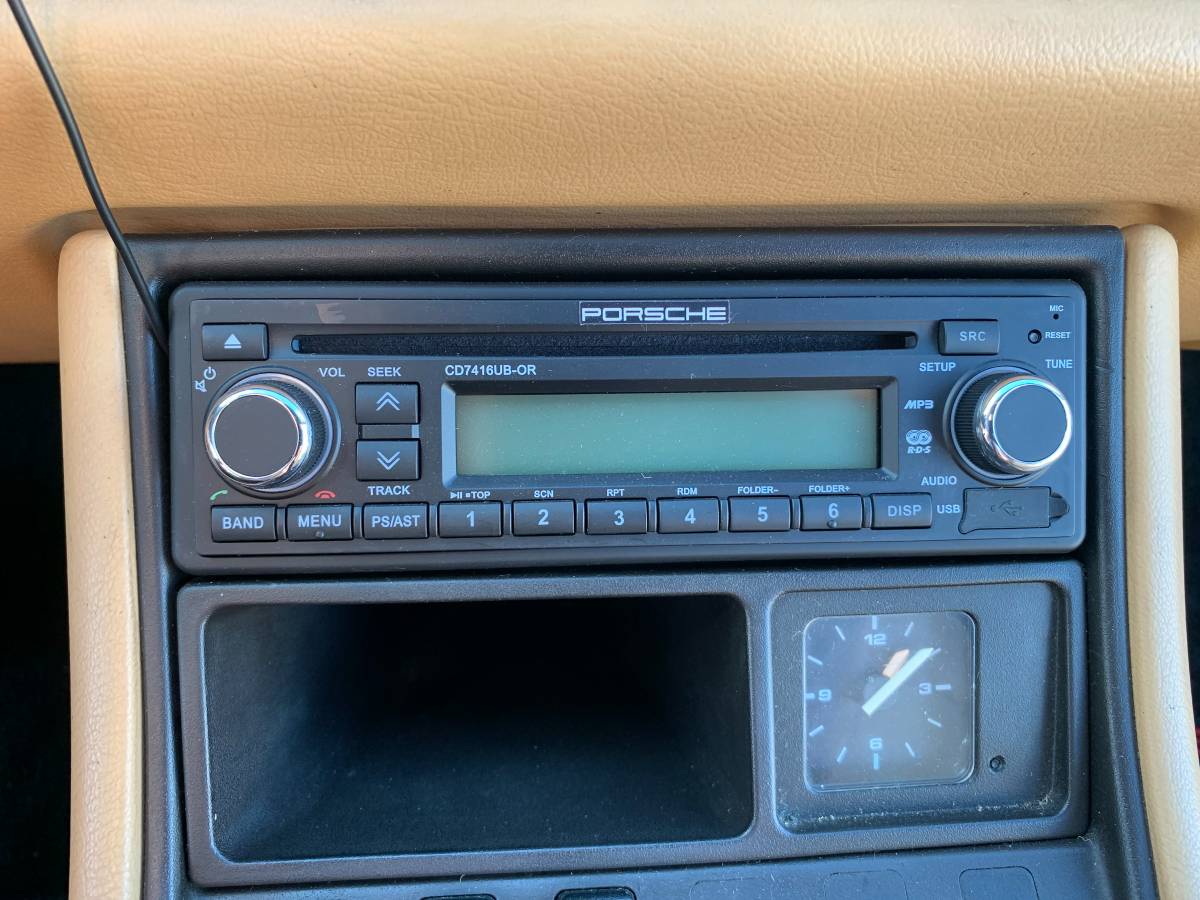 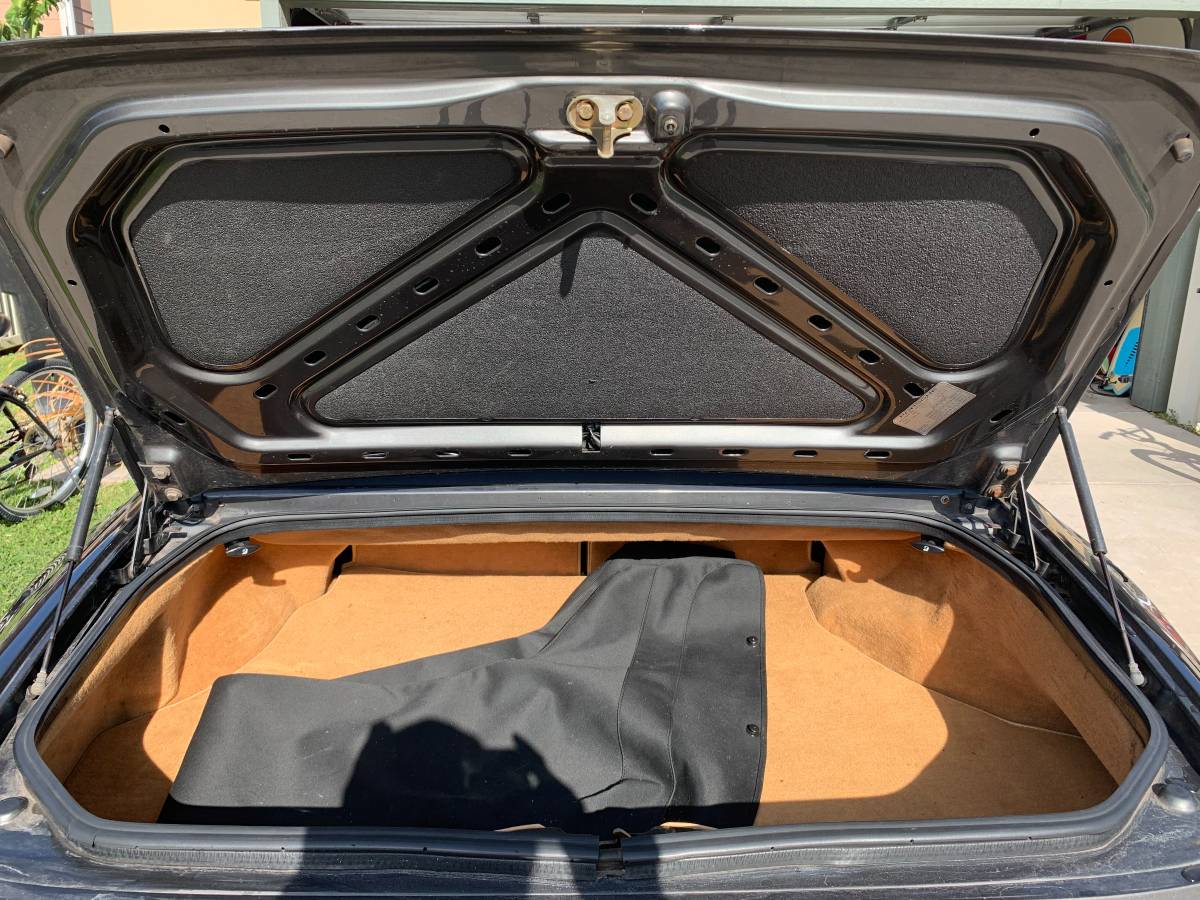 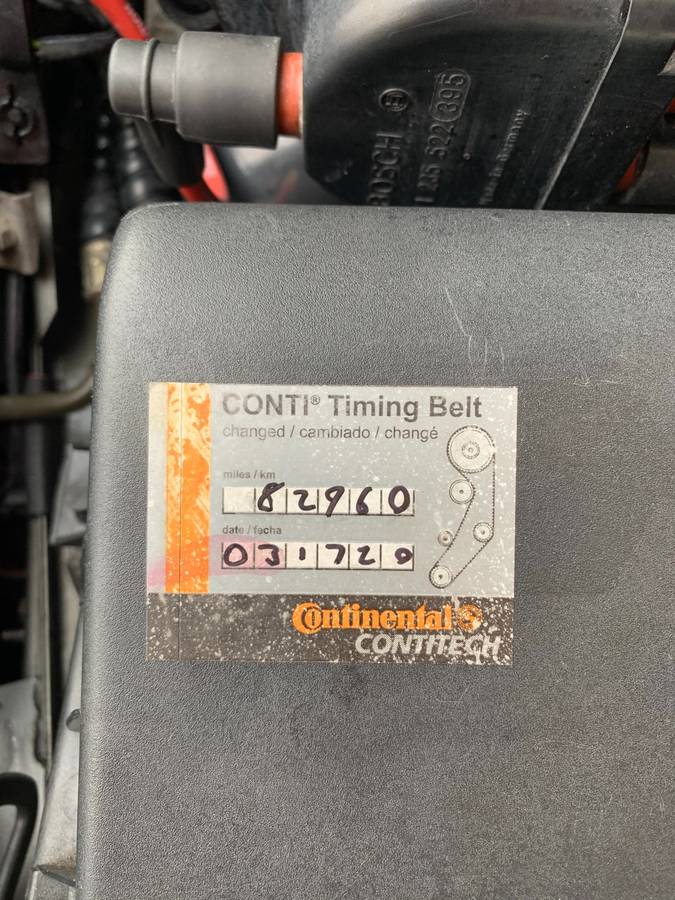 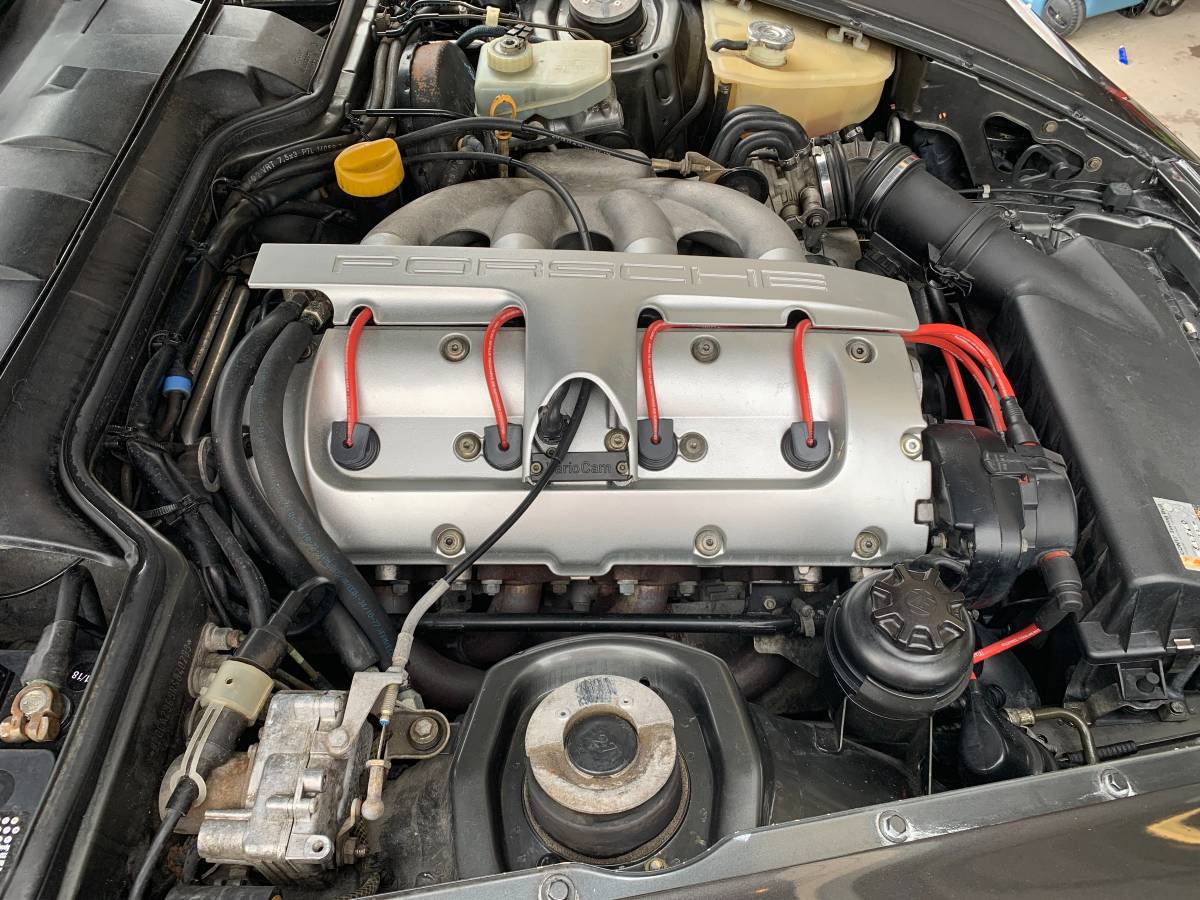 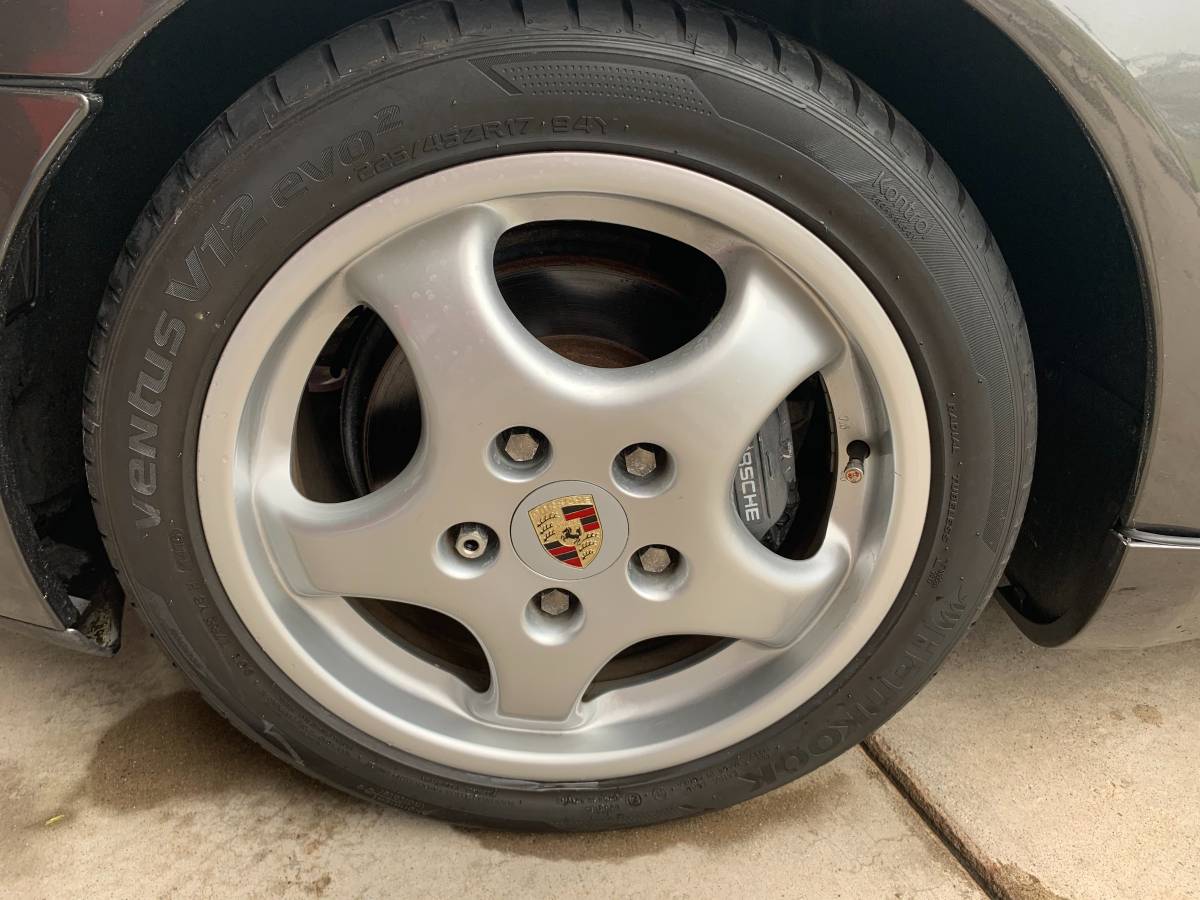 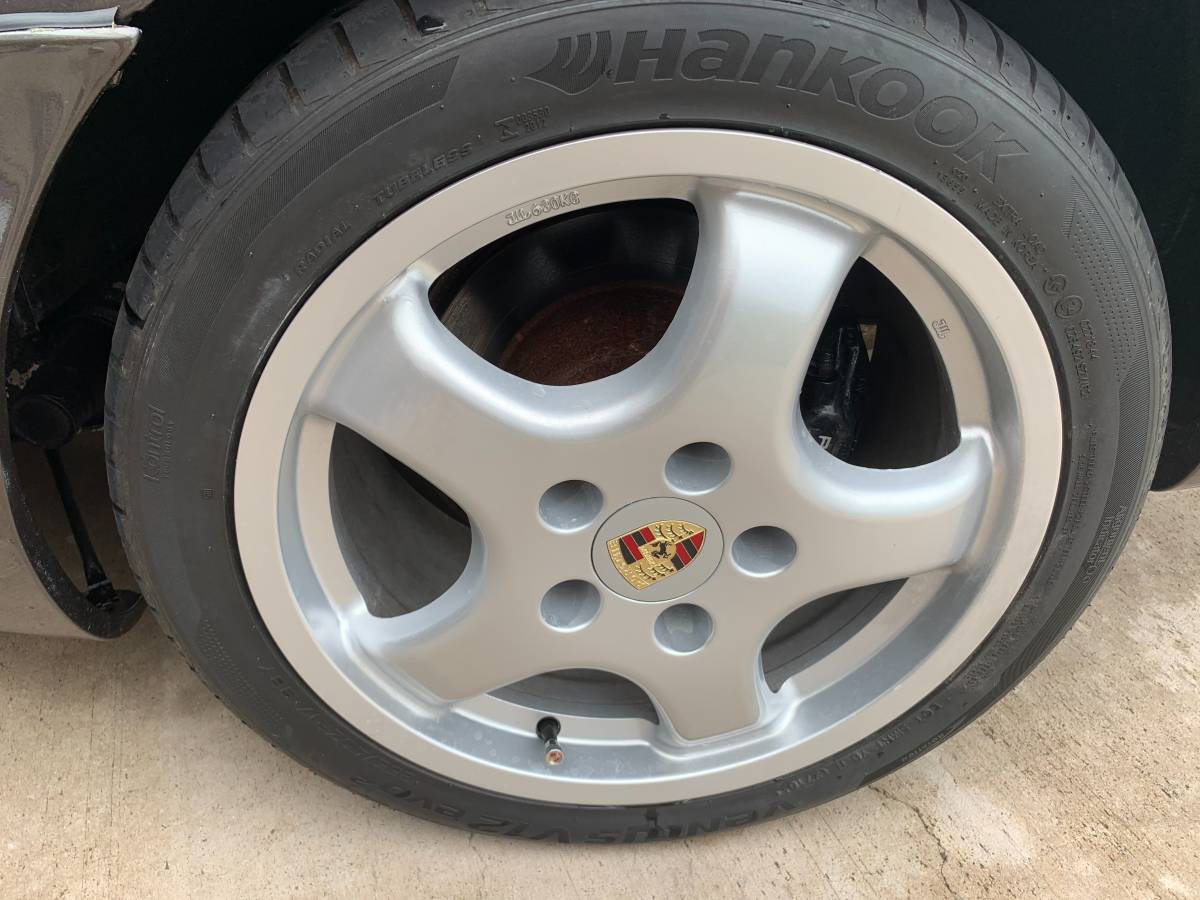 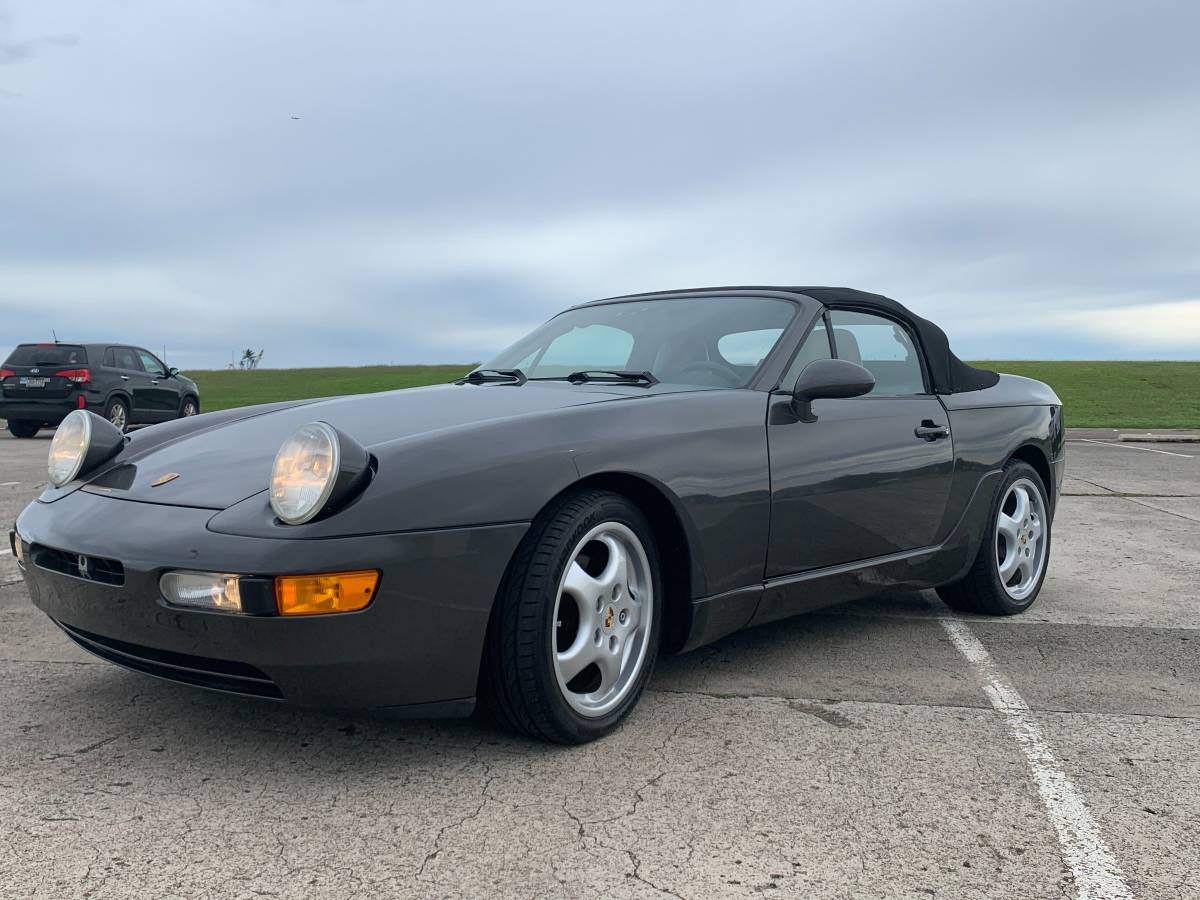 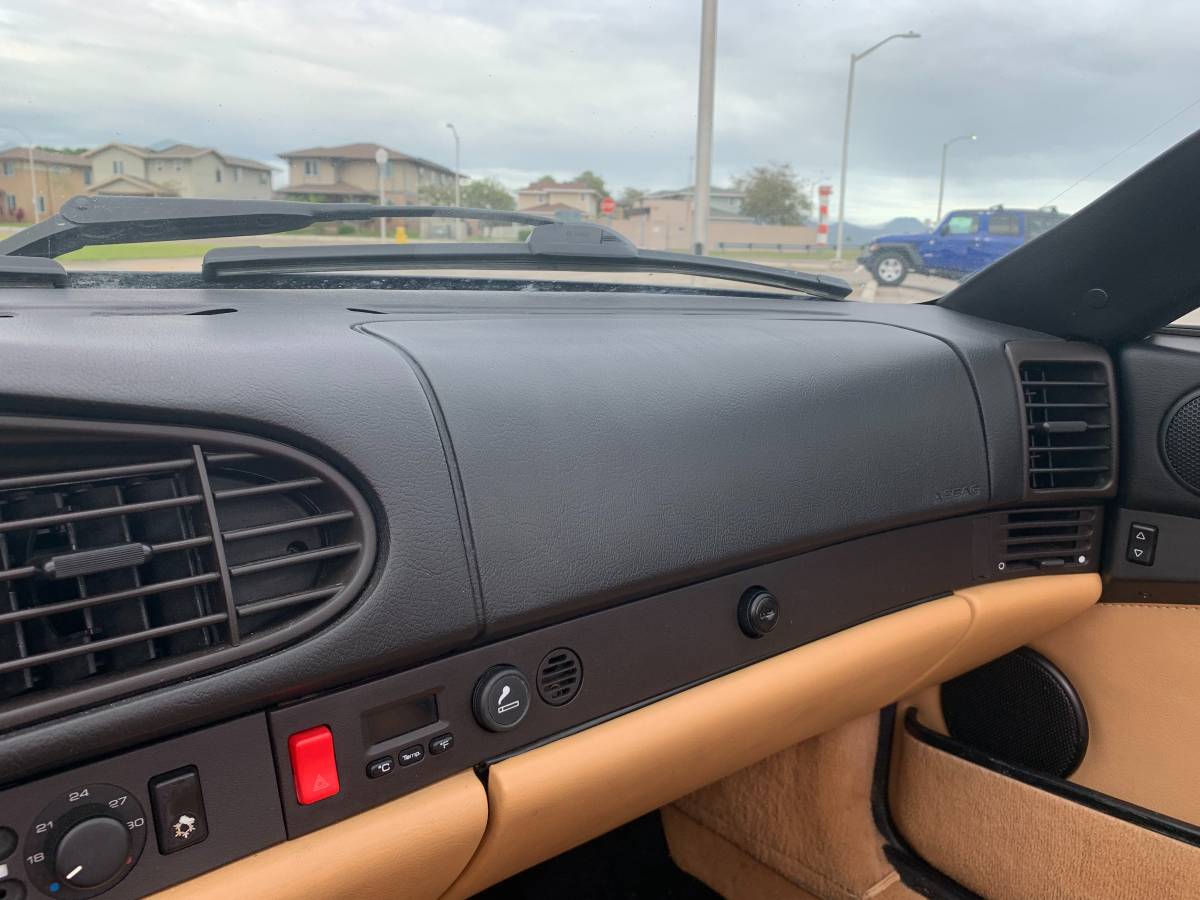 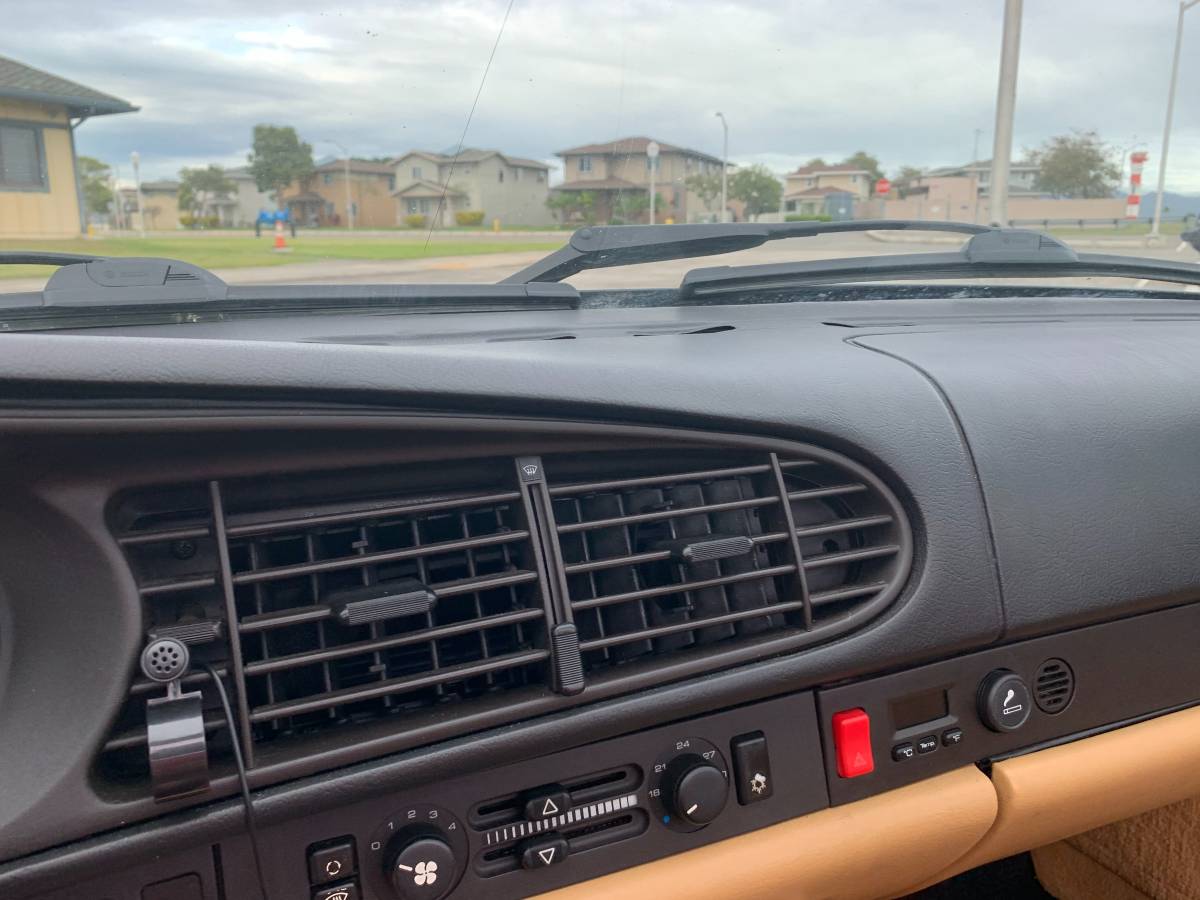 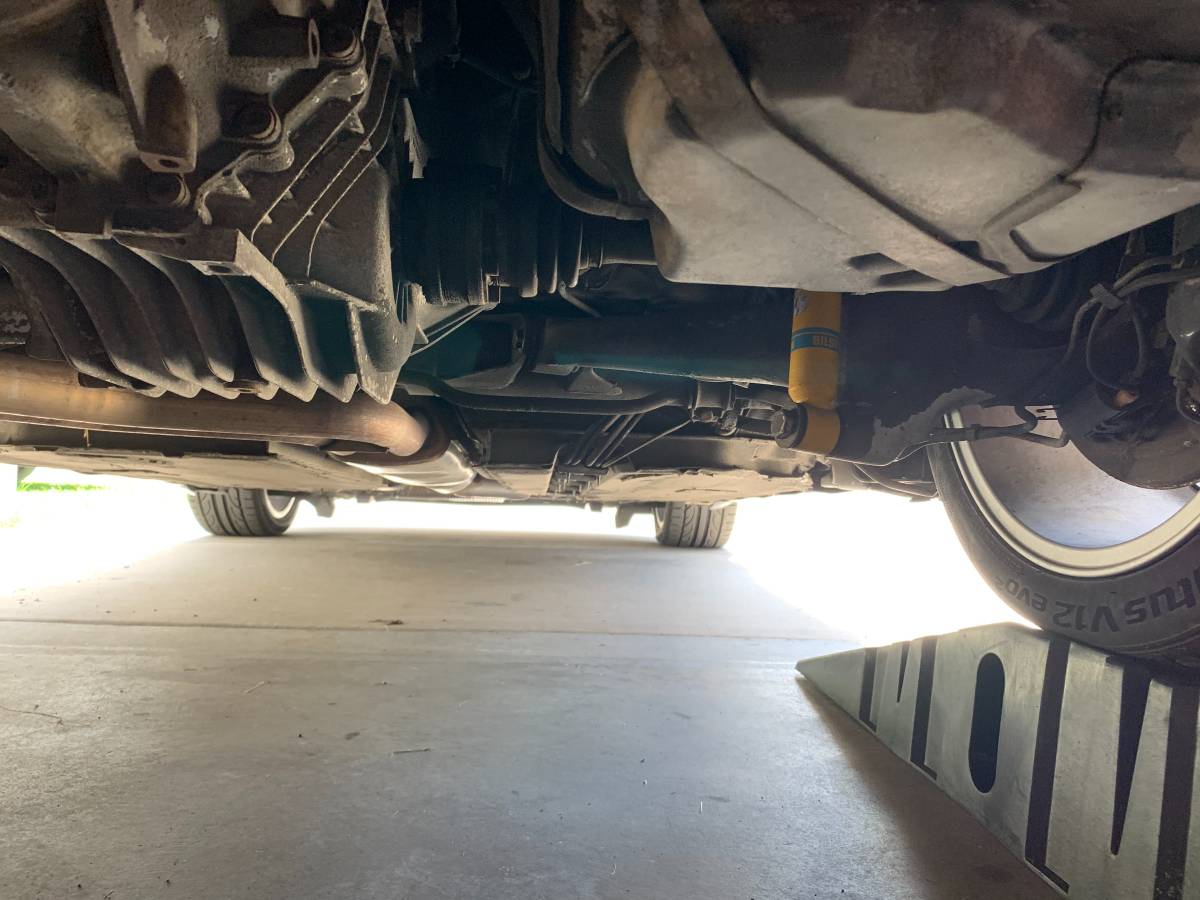 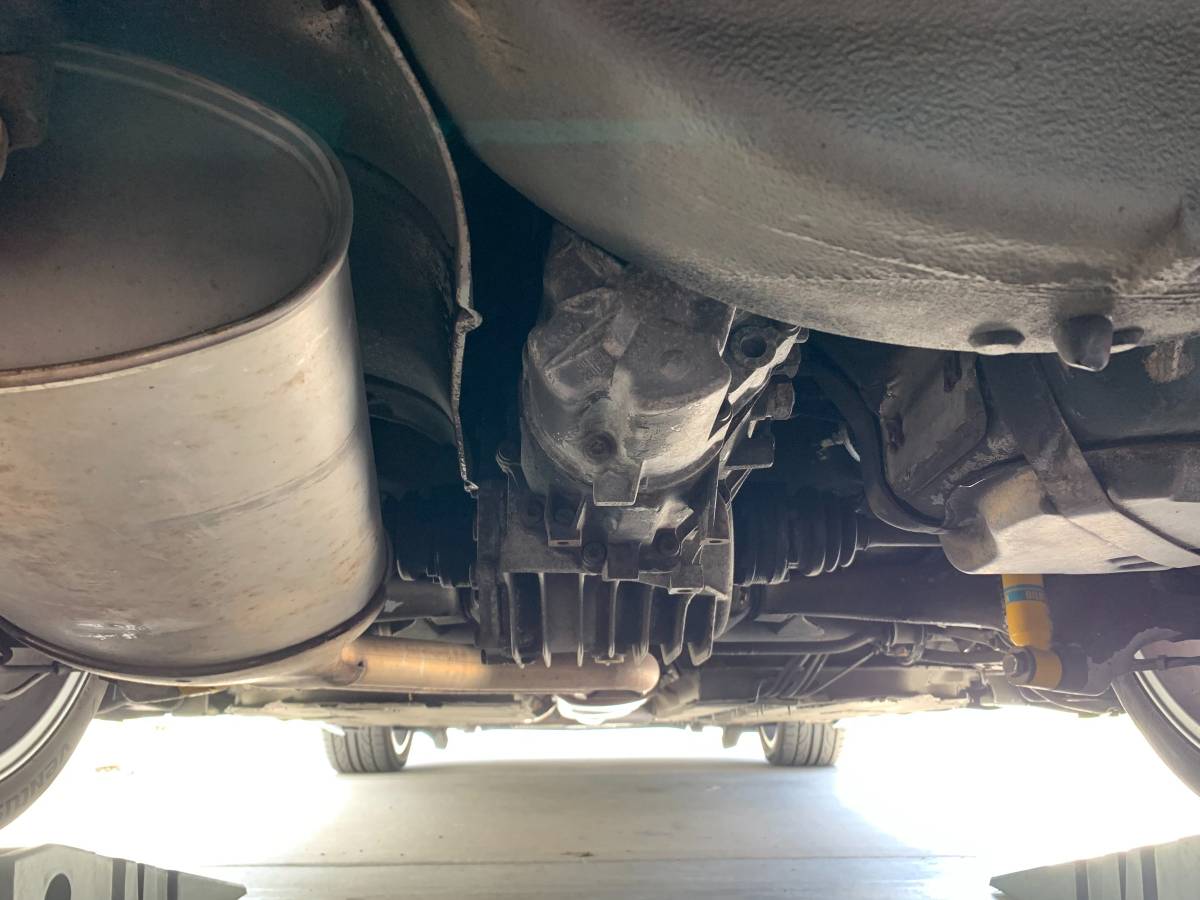 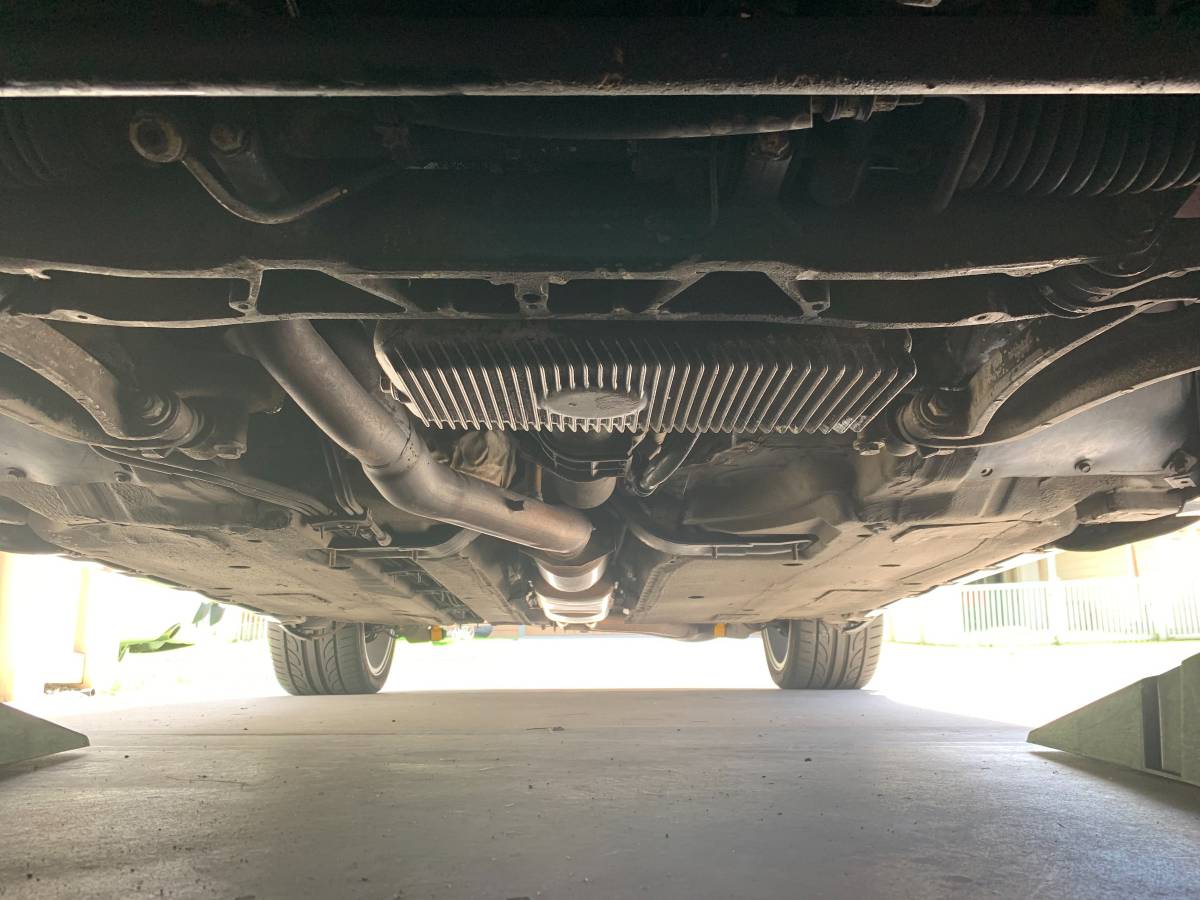 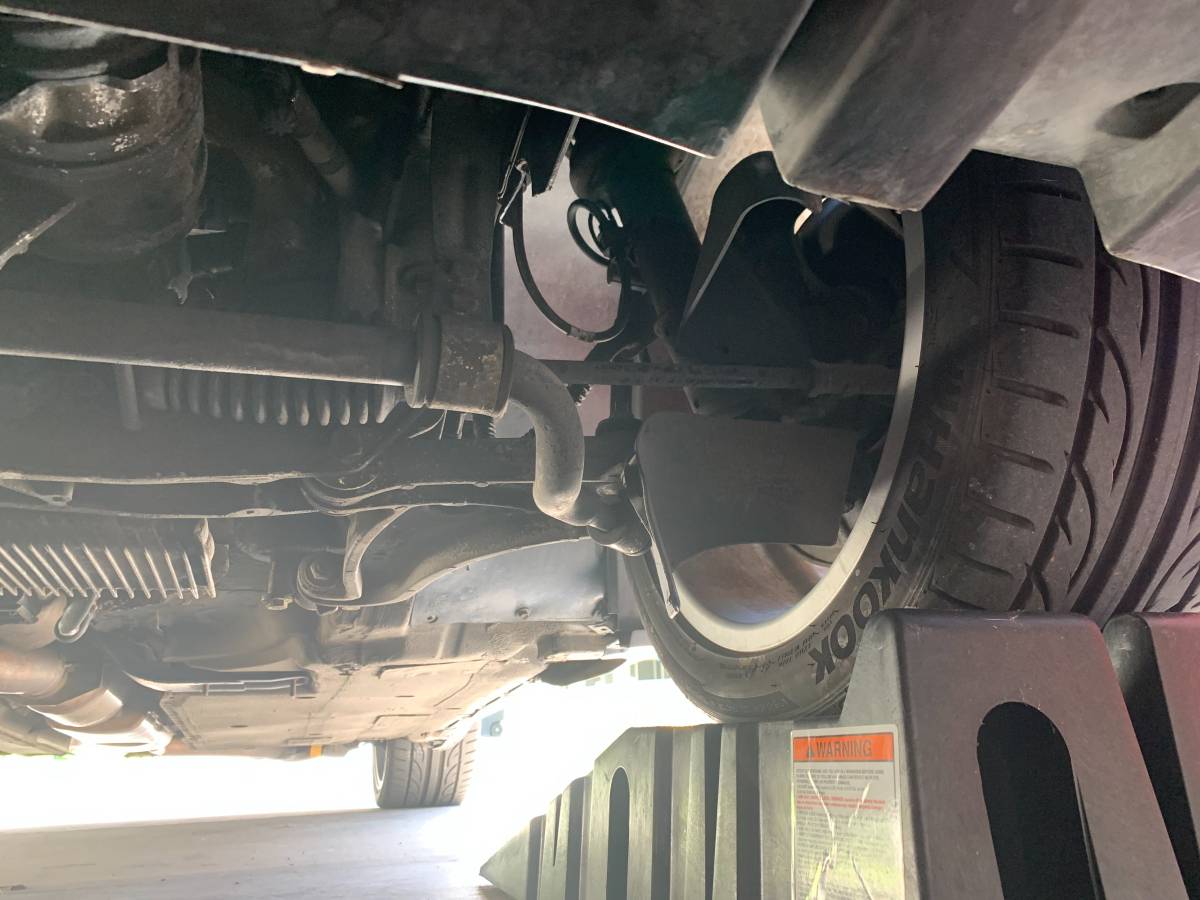 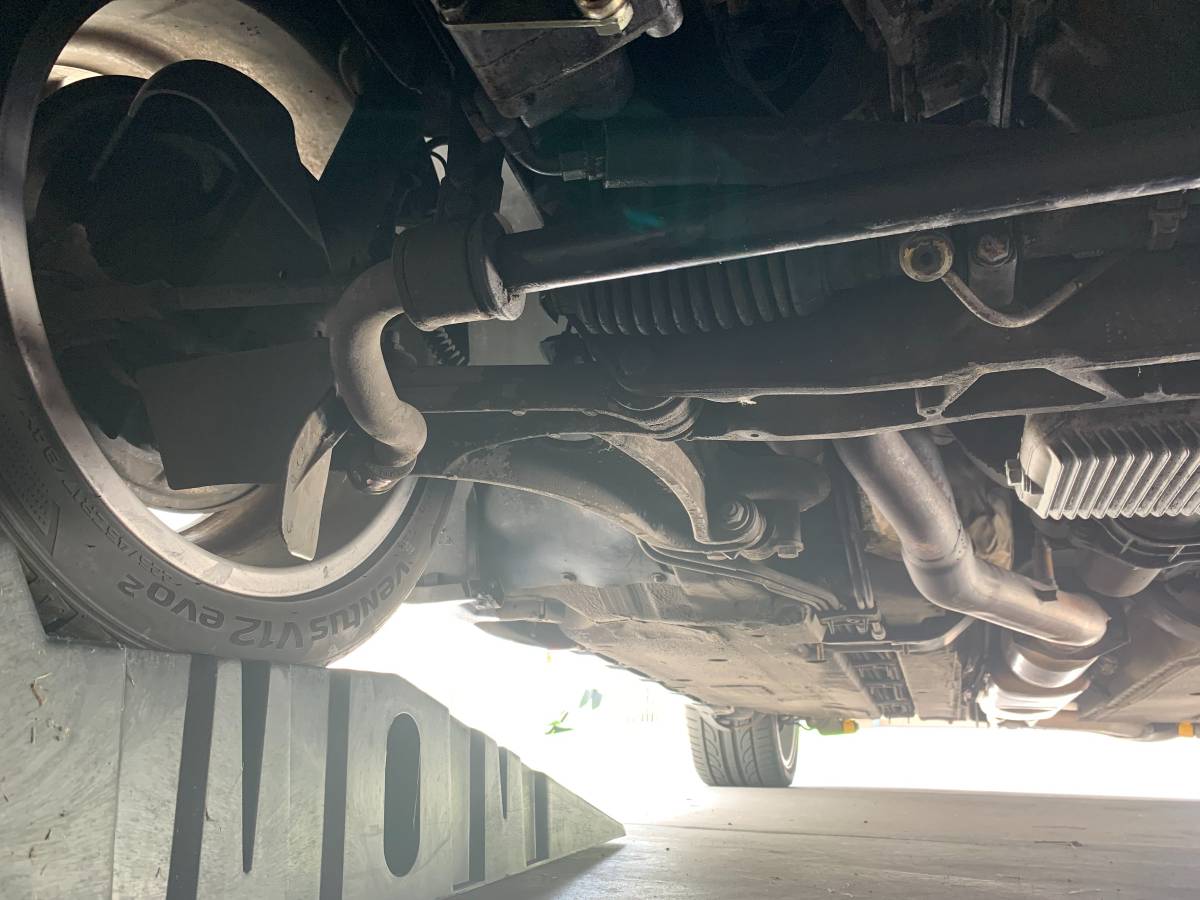 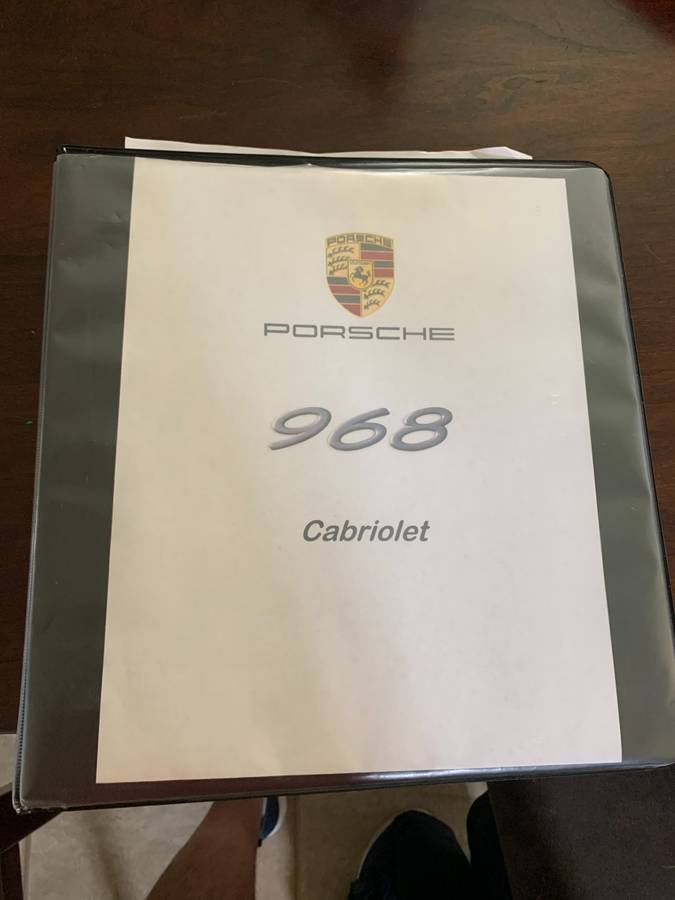 May 16, 2021 Update – we confirmed the seller of this “Classifind” deleted their listing, so we’re now able to call this one “SOLD!” While this one got away, please reach out either by email or call Rudy directly if you’d like to be informed when we come across something similar.

Most enthusiasts have long forgotten that by the early 1990s, Porsche was on the ropes. The 928 flagship was nearly a twenty-year-old design. The last air-cooled 911, the 993, while highly sought after today, was seen as a bit outdated and quirky compared to its contemporaries. Porsche’s entry-level car 968, the last iteration of the original 924 first released nearly a quarter-century earlier, simply could not compete against the onslaught of Japanese competitors. The problem was especially bad for Porsche in America when a strong Deutsch Mark at the time made the company’s essentially hand-built line up out of reach for many.

Consequently, 968 Cabrios such as this 1994 example originally listed in April 2021 on Craigslist in Newport, Rhode Island are rare to come up for sale. This restored example featuring a respray is currently offered at $17,800, down from the original asking price of $18,500. Comparing that price against the Hagerty Insurance Online Valuation Tool confirms the private seller has their 968 priced between this guide’s #3 “Good” estimate of $16,100 and its #2 “Excellent” appraisal of $28,700.

Before you dismiss the 968 as a possible Porsche for you, consider this:  A very well-respected and award-winning Porsche restorer chose to buy a 968 Cabrio to use in Porsche Club events once his favorite 356 became too valuable to use for events. This 968 appears to be a nicely restored example that’s ready for the PCA Concours circuit.  If you agree with us, then buy the car only with the stock wheels.

“This is a strong #3-#2 condition car. It’s a prime example of a 968. It is one of 47 cabs in Slate Gray exported to the US from Germany from 1992-95 and an unknown fewer number with Cashmere Beige interior. I’ve owned the car for 4 1/2 years and I’ve restored it to its current condition.

I will include Porsche Certificate of Authenticity with sale and 17″ Cup 1 wheels. If you want those wheels, along with the original 16″ Cup 1 wheels, I’m pretty firm on price. Without the 17″Cup 1’s, I may be more flexible selling it with original equipment wheels.“