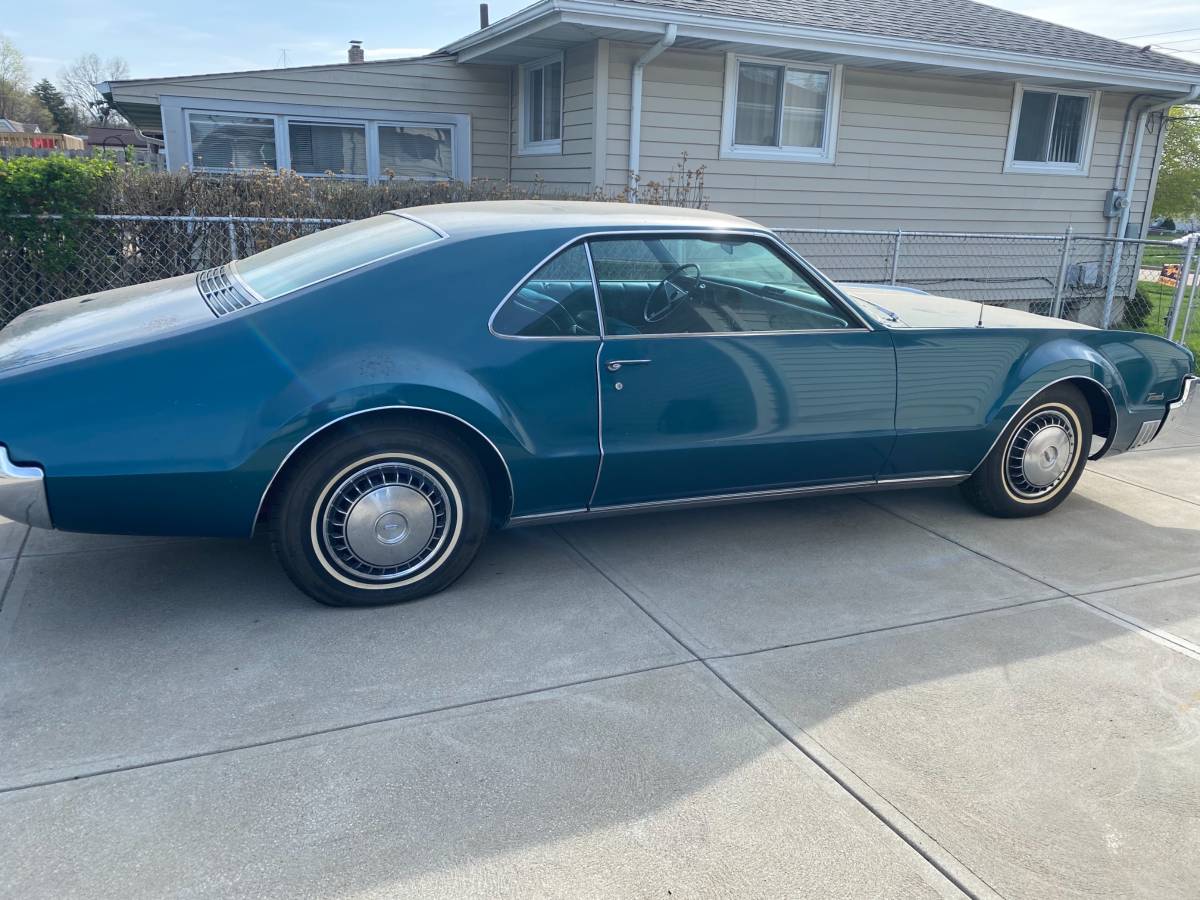 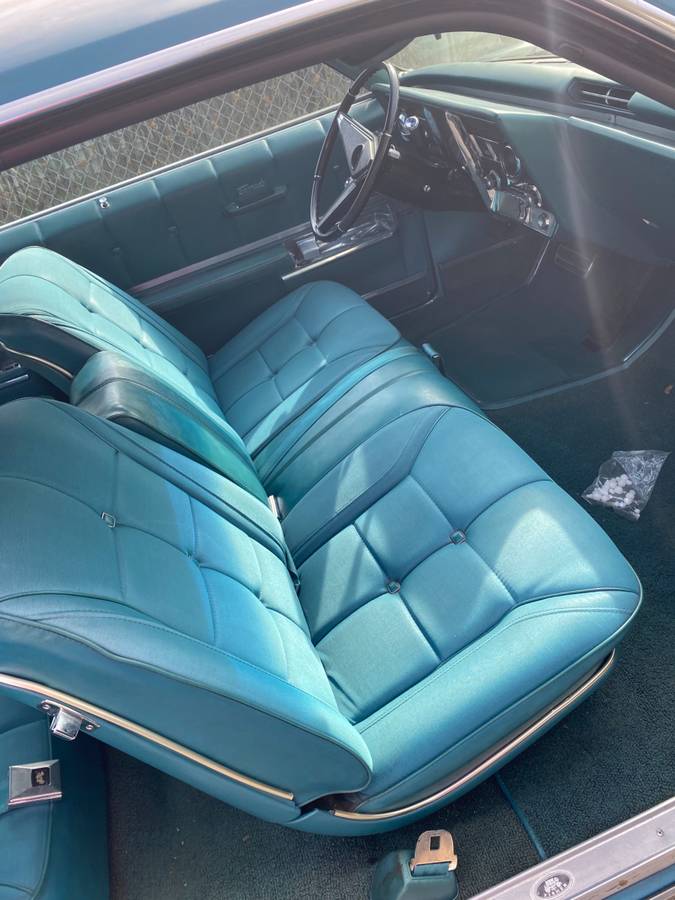 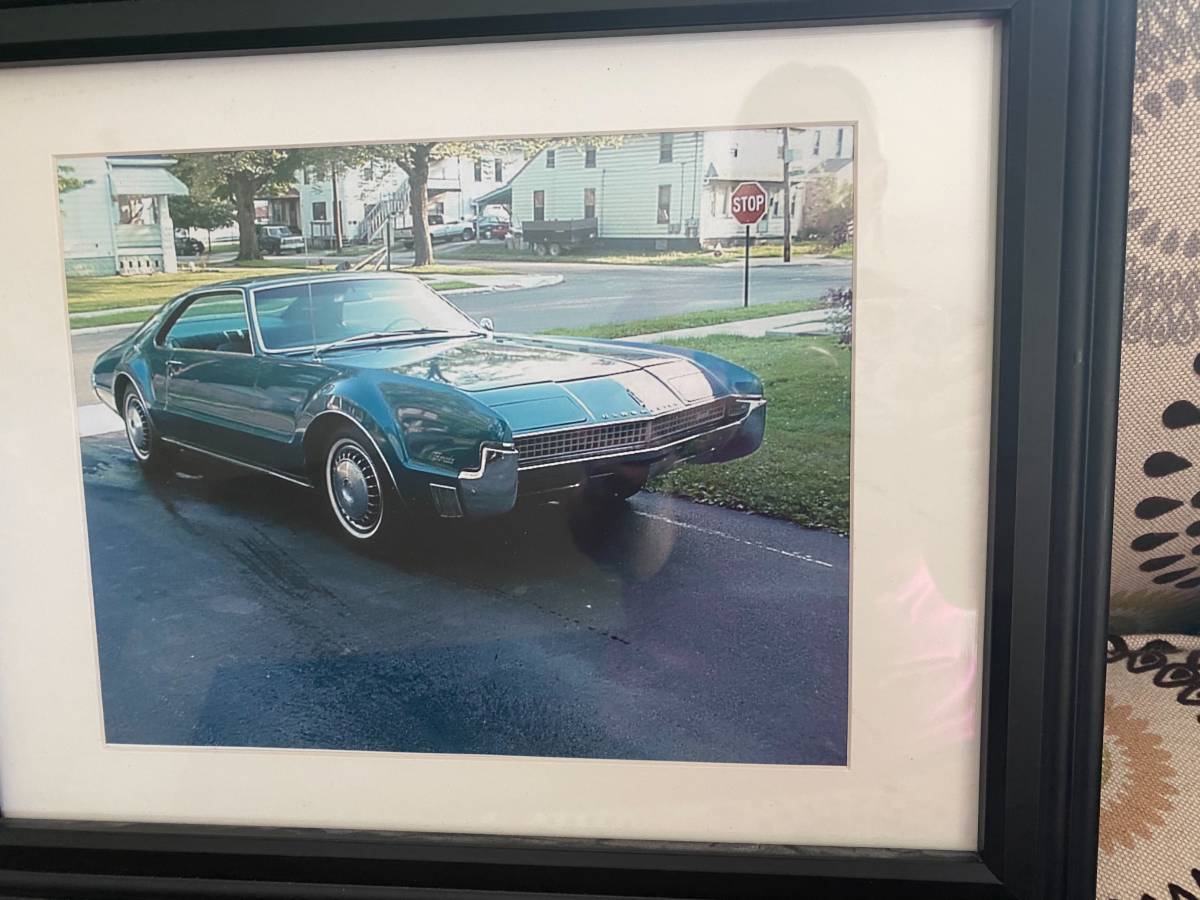 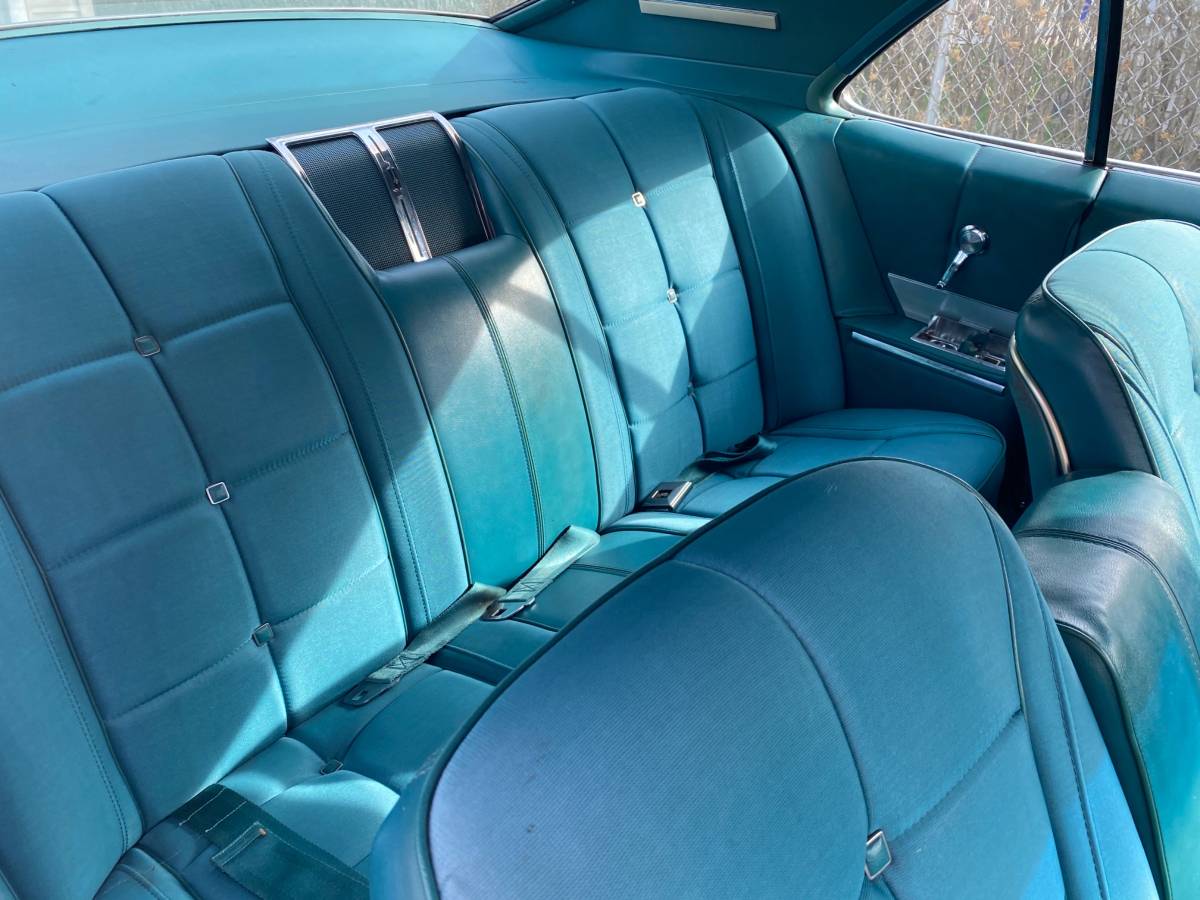 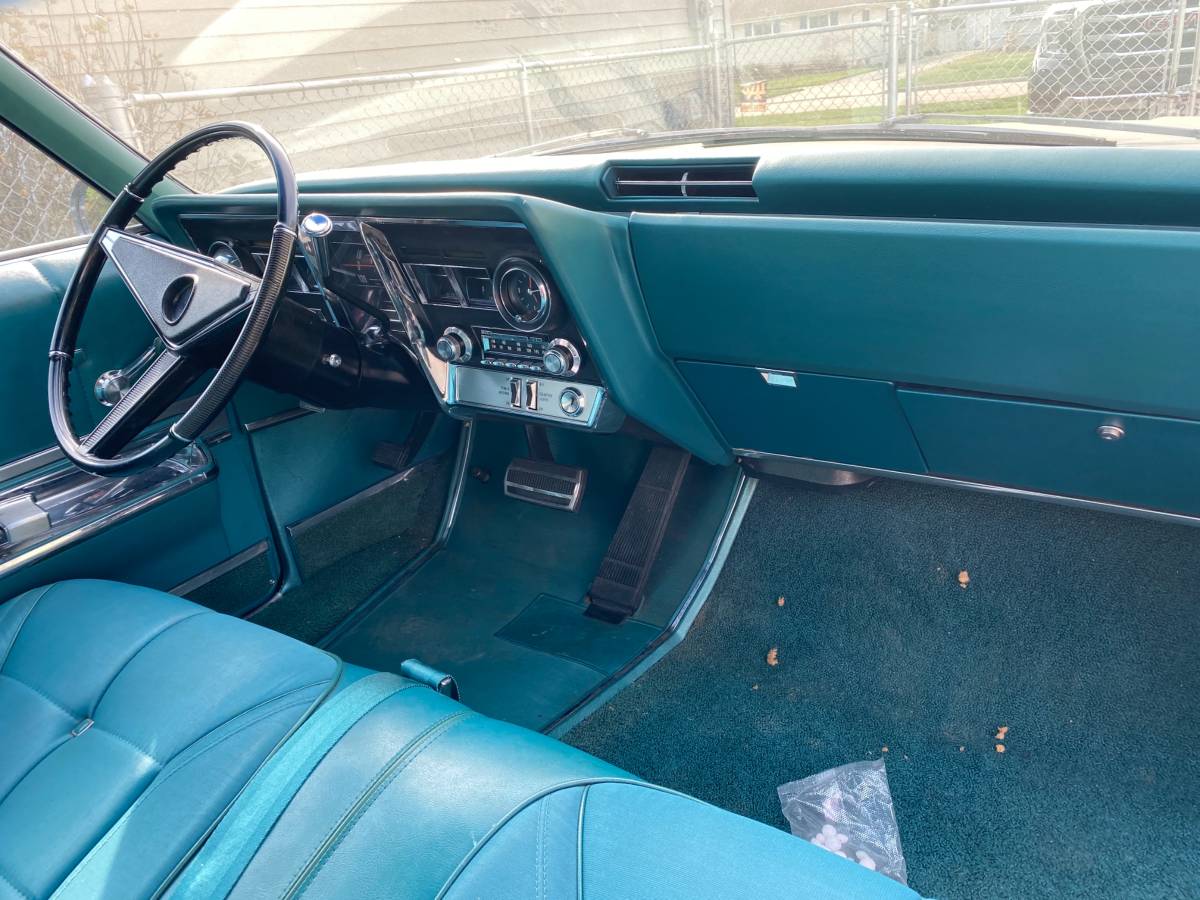 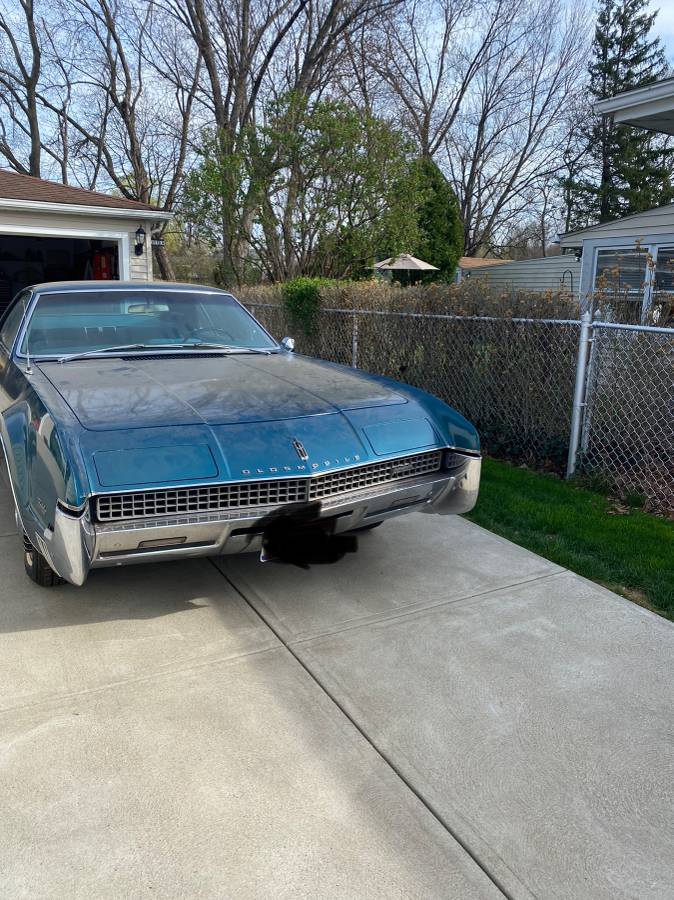 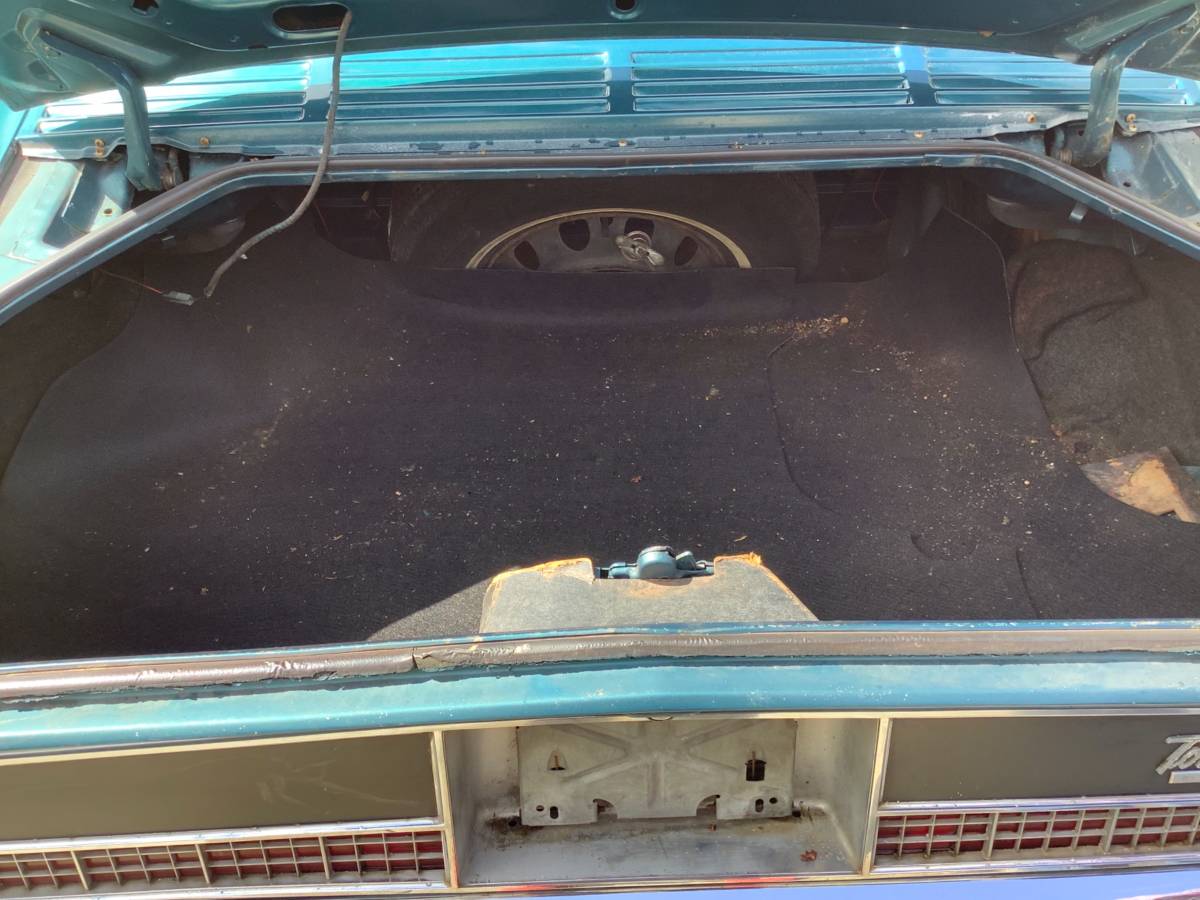 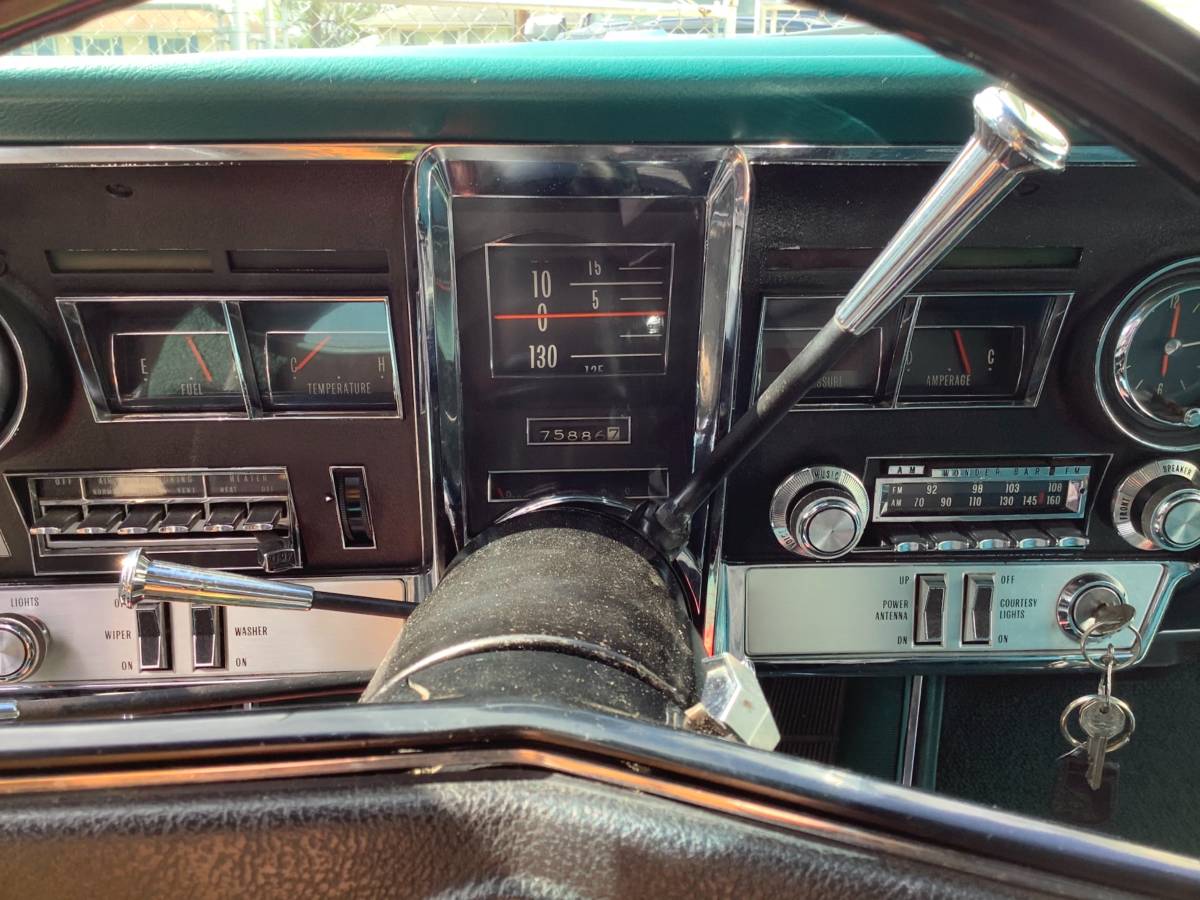 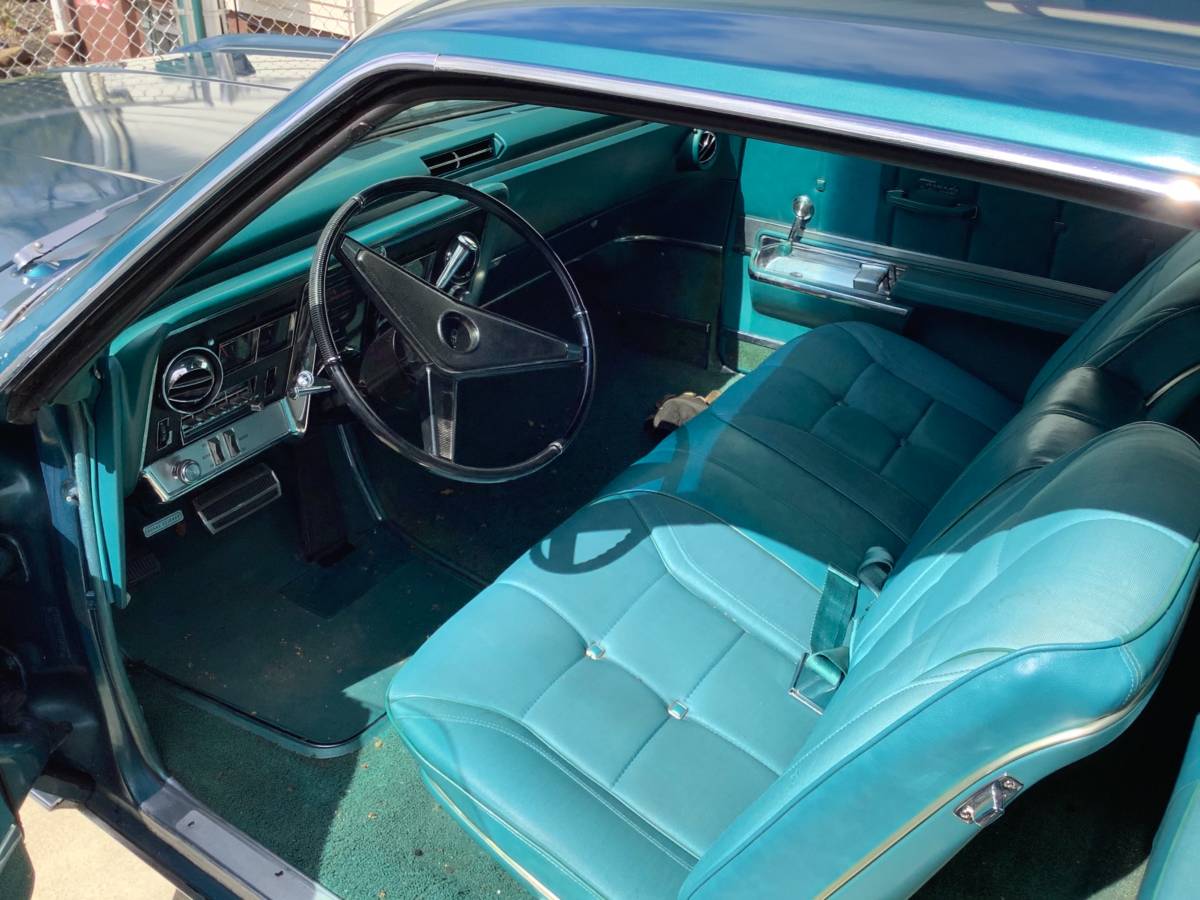 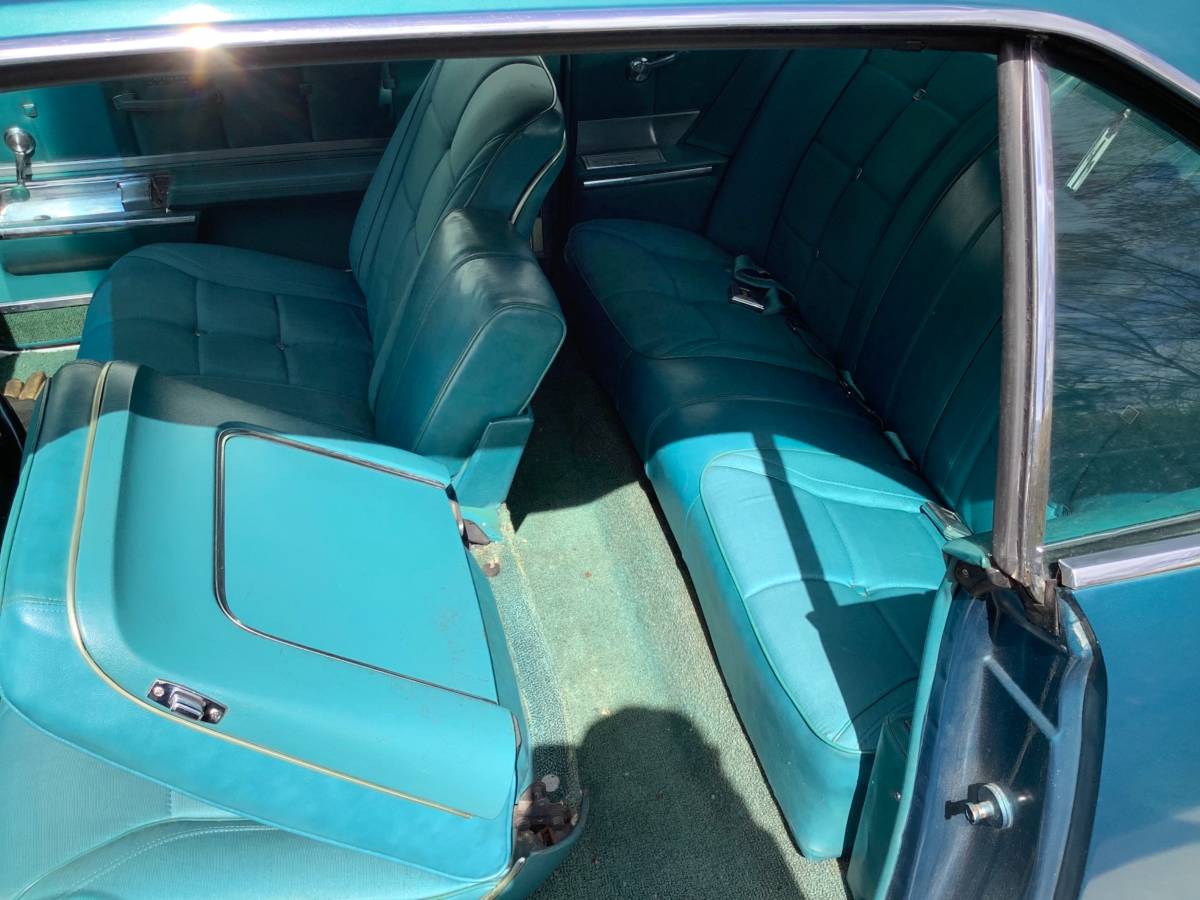 May 13, 2021 Update – we confirmed the seller of this “Classifind” deleted their listing, so we’re now able to call this one “SOLD!” While this one got away, please reach out either by email or call Rudy directly if you’d like to be informed when we come across something similar.

For the past forty years, front-wheel-drive layouts dominated automobile manufacturers’ product plans as it proved to be a much more space-efficient design that lowers weight and thus improves fuel economy. This wasn’t always the case, especially in America.  When Oldsmobile launched its revolutionary front-wheel-drive Toronado in 1966, it was only the second car in U.S. automotive history to have such a power train.  Sitting atop the innovative power train was a revolutionary two-door hardtop design with clean lines that looked like nothing else on the road.  We first came across this all-blue 1967 Oldsmobile Toronado in Pailt 2021 on Craigslist near Cleveland, Ohio last week after already being posted for half a month. When we saw the ad was updated late Thursday, we knew we had to feature it today. The seller does not provide any details other than mentioning it has 75K original miles and has an asking price of $12,000 currently.  Comparing that price against the Hagerty Insurance Online Valuation Tool confirms the private seller has their Toronado priced between this guide’s #4 “Fair” (Daily Driver) estimate of $6,400 and its #3 “Good” appraisal of $15,900.  Interestingly, the  Collector Car Market Review Online Tool provides a slightly different assessment as in this case the asking price falls between this guide’s #3 “Good” estimate of $10,600 and its #2 “Very Good” appraisal of $16,500.

“Sporty, personal cars were all the rage by the early 1960s, and seeing first the Ford Thunderbird and then the Studebaker Avanti, Oldsmobile wanted one of their own. Their hopes were dashed by GM bean counters who nixed the idea of a smaller car. Persistence on the part of Olds did get GM approval for a personal car for the 1966 model year, but on the E-body platform shared by the Buick Riviera and Cadillac Eldorado. While it was a much larger car than they had hoped for, it would at least be packed with ground-breaking technology.

The Toronado as it became known was to be the first American production car with front-wheel-drive since the Cord 812 of 1937. And as an homage to that car, Olds designers loaded the 1966 Toronado with styling cues that were reminiscent of the Cord. Unlike European front-wheel-drive cars like the BMC Mini and Citroen Traction Avant, the wheels doing the steering and the driving would also be transmitting a huge amount of horsepower and torque to the pavement. It had never been done before and GM engineers tested the powertrain for over a million miles. The result worked so well that GMCs popular line of motorhomes used a virtually unmodified version of the Toronado drivetrain.

On the road, testers noted that the Toro handled extremely well for a car of its size and that the big 425-cid V-8 combined with a relatively slippery shape gave it an extraordinarily high top speed of 135 mph. Only the brakes let down the overall package and this was remedied for 1967 with optional disc brakes. The first two years are considered to be the most attractive with the original concept getting watered down progressively post-1967. The Toronado is on most lists as a milestone car with solid engineering and fantastic style. As of yet, though, it hasn’t quite caught on.”

The MyFootage.com YouTube Channel features this extended commercial of the 1967 Toronado:

We love the color combination of this second-year Toronado as well as the overall survivor-car quality vibe it gives.  If the current caretaker confirms the exterior paint is original to the car, then this Toronado will make a great AACA Preservation class candidate. As Hagerty alludes to above, first-gen Toronados have never really been on collector’s radar, so there is a lot offered here for just over ten grand.

Show or go: what would you do with this Toronado?  Comment below and let us know!