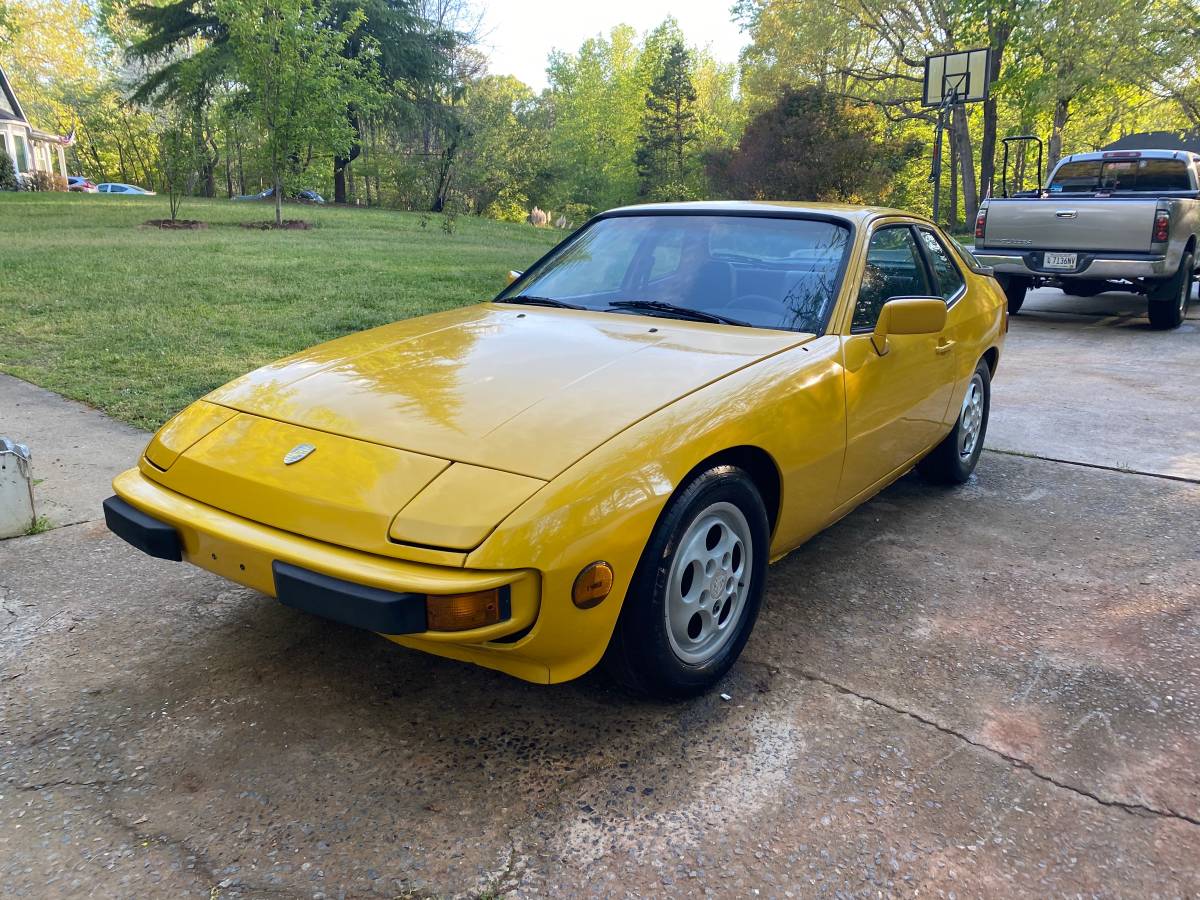 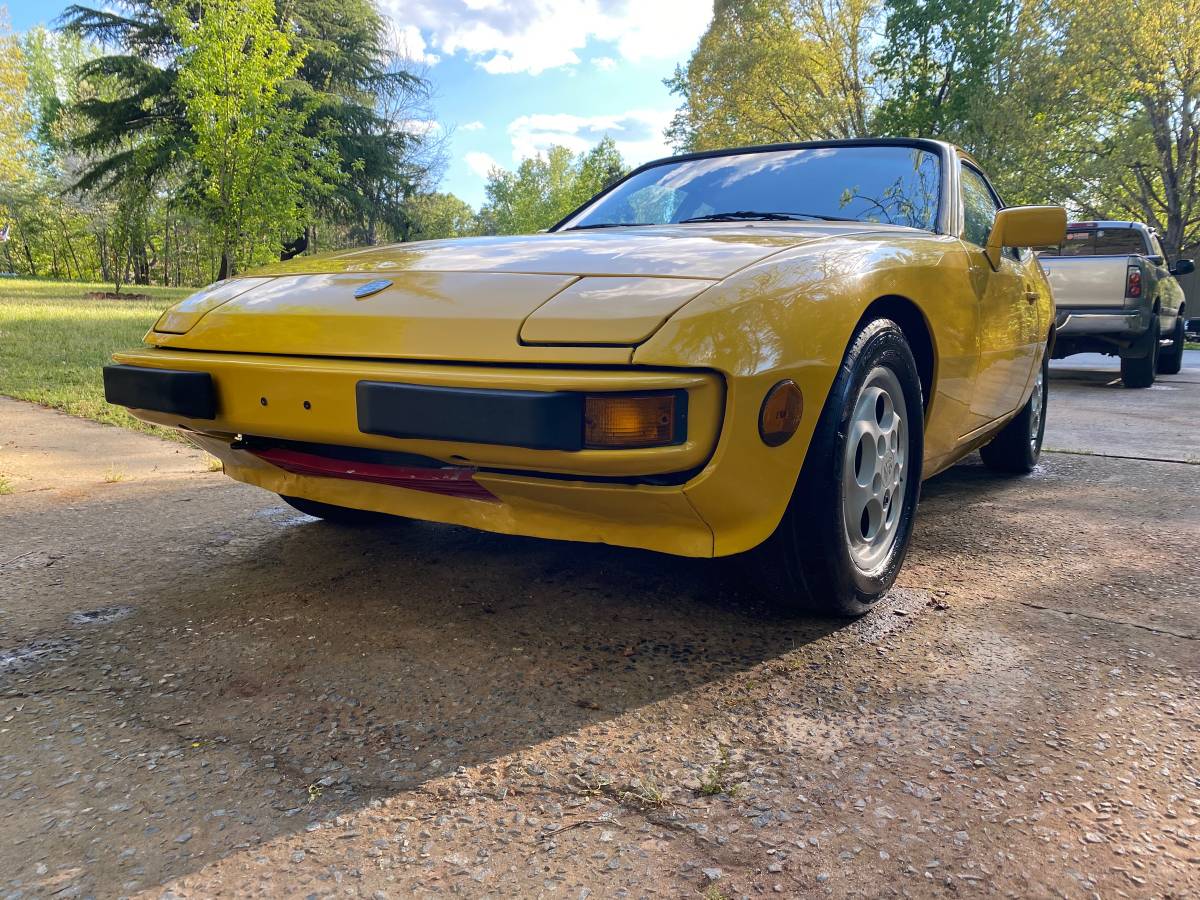 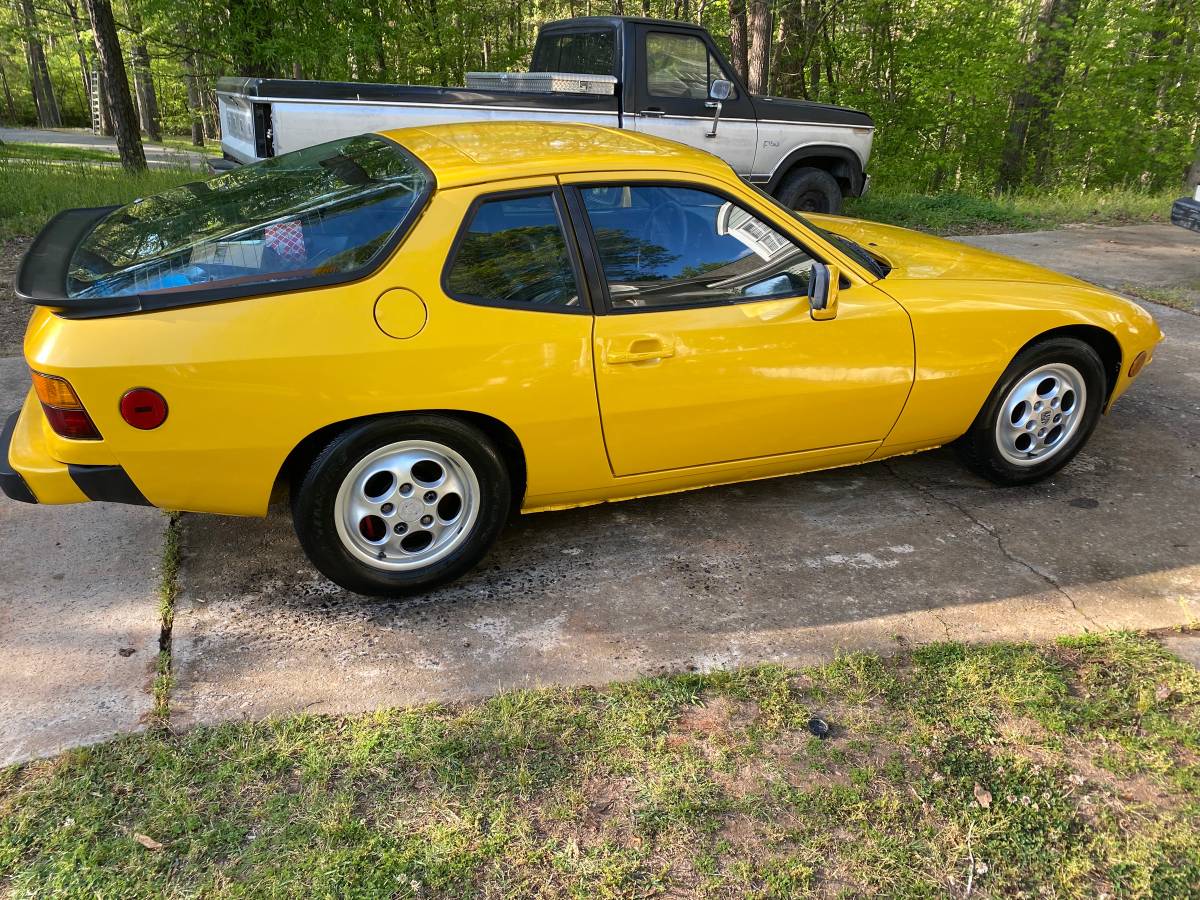 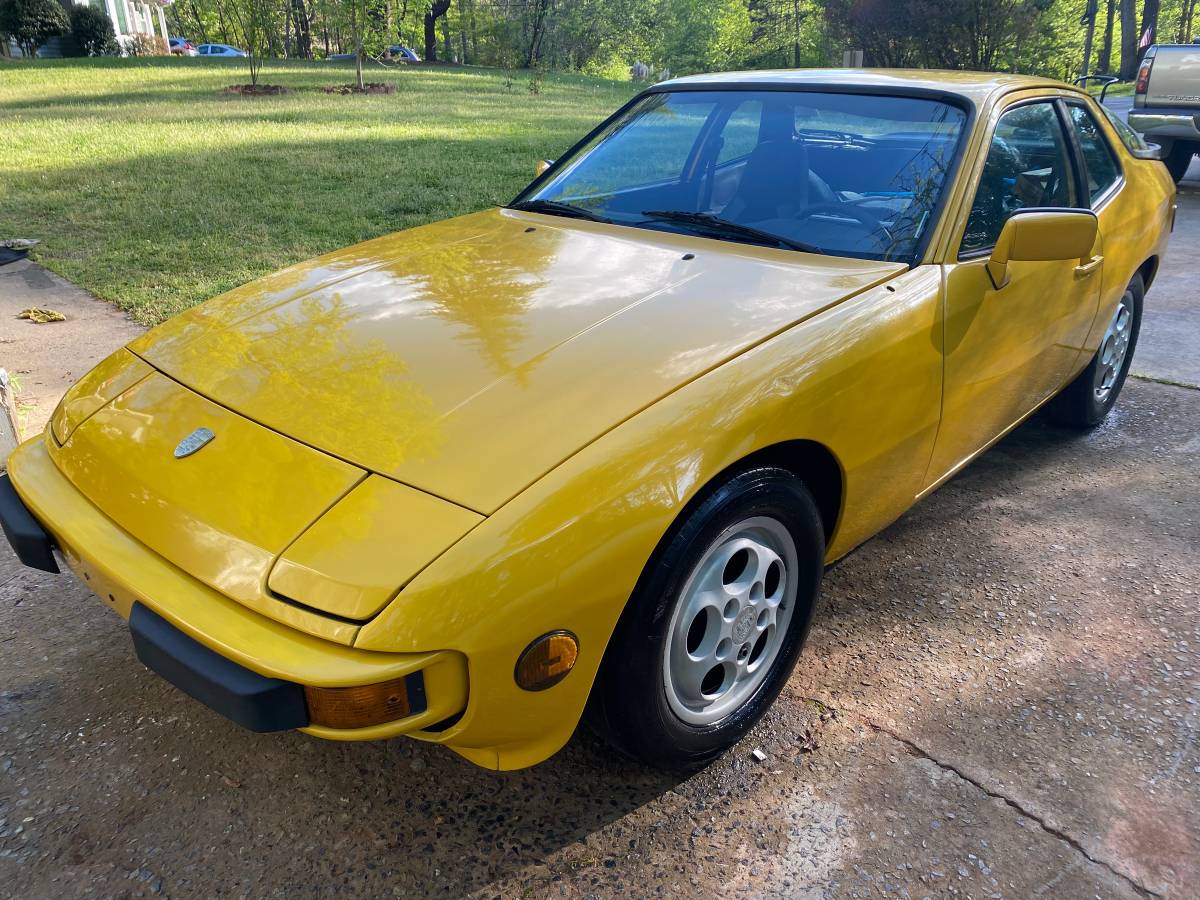 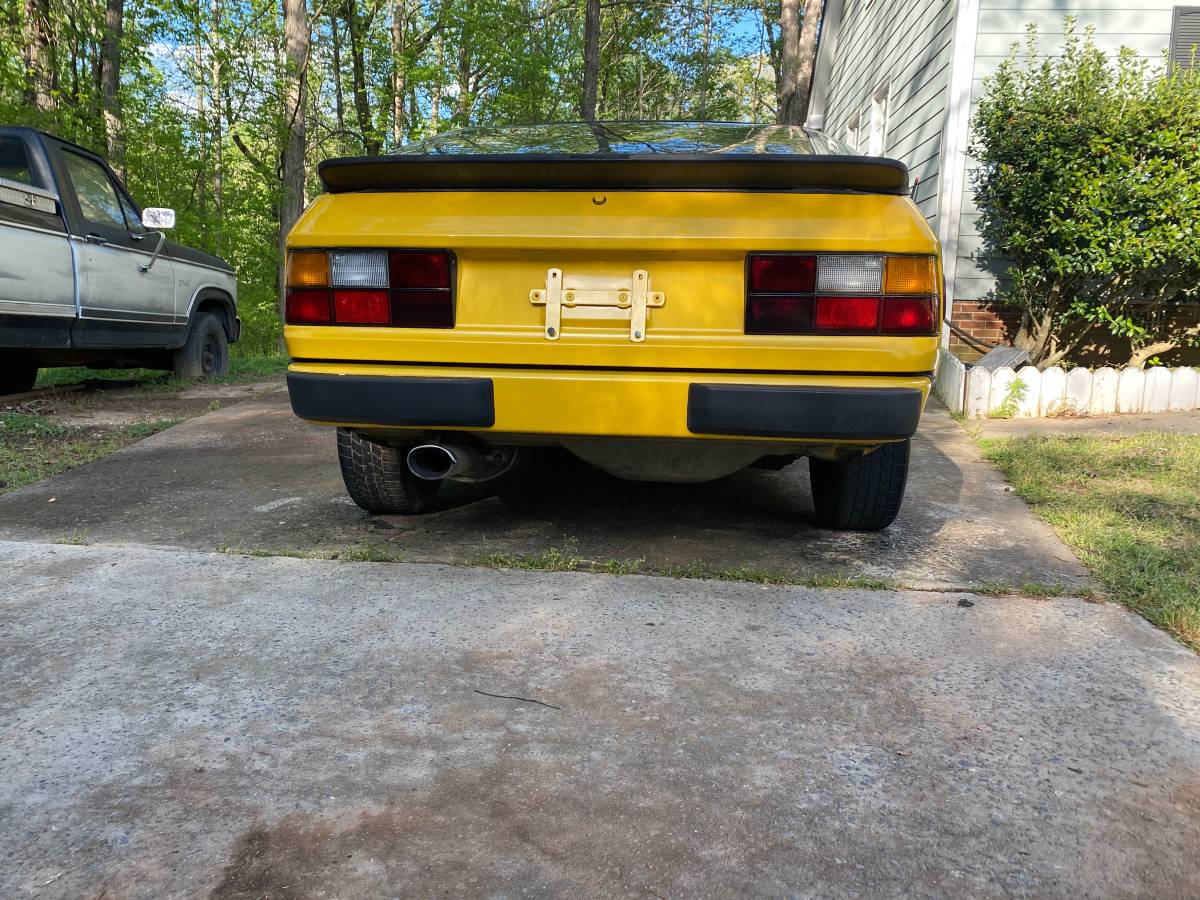 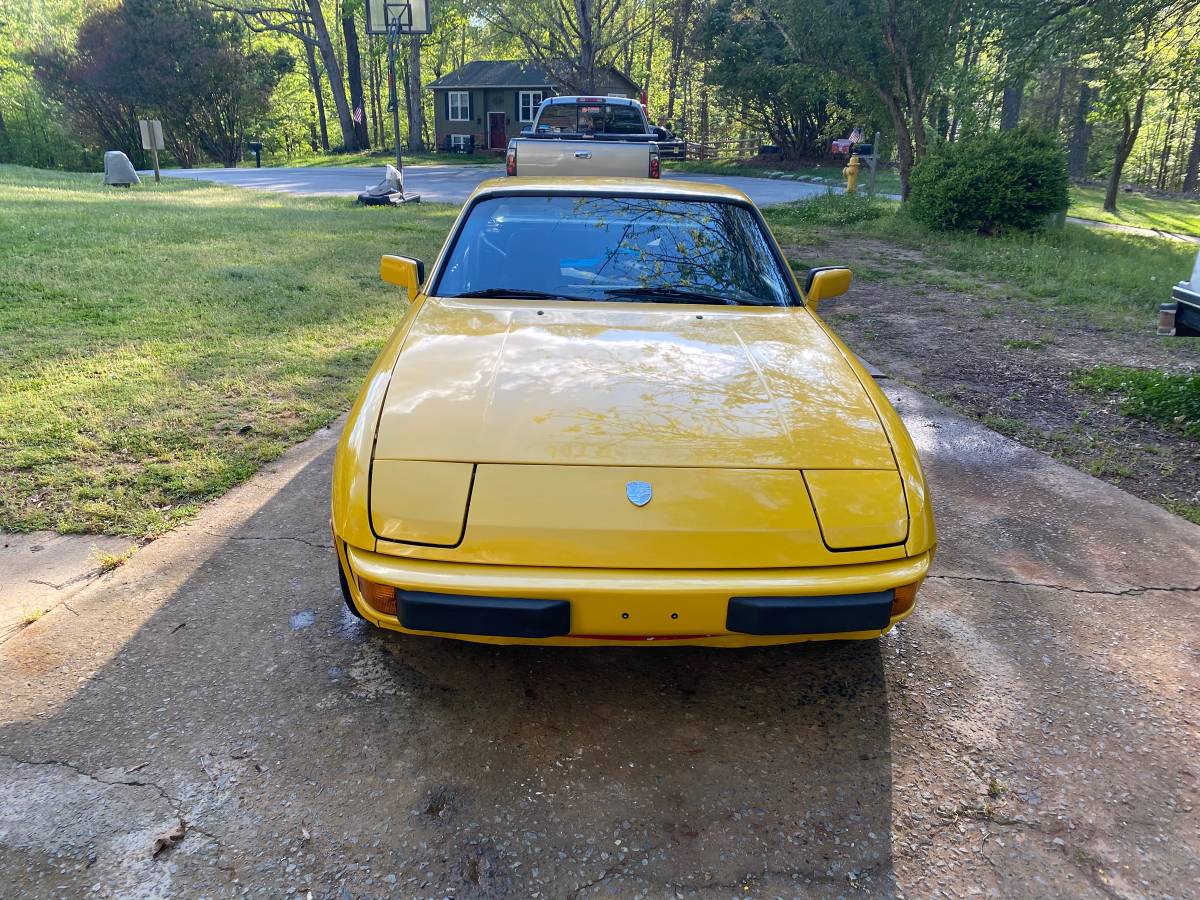 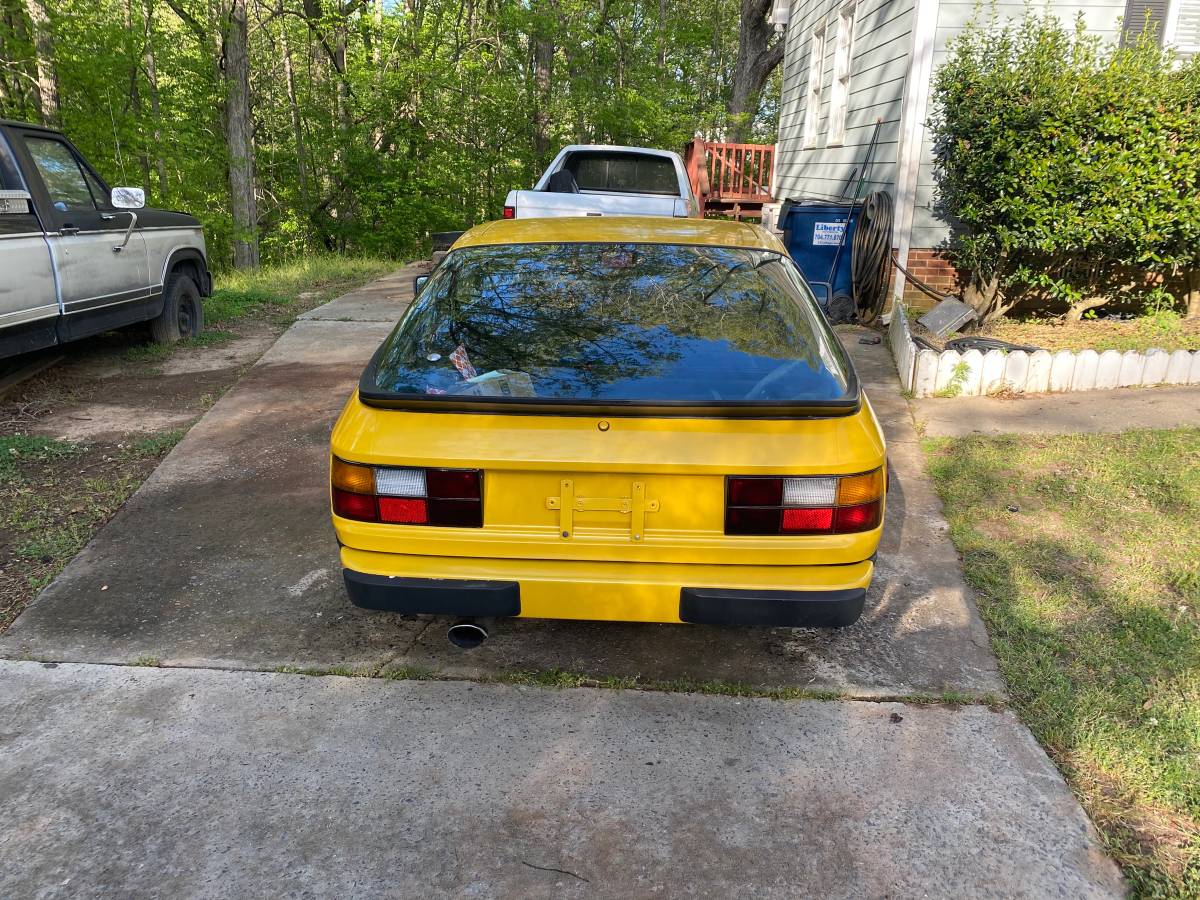 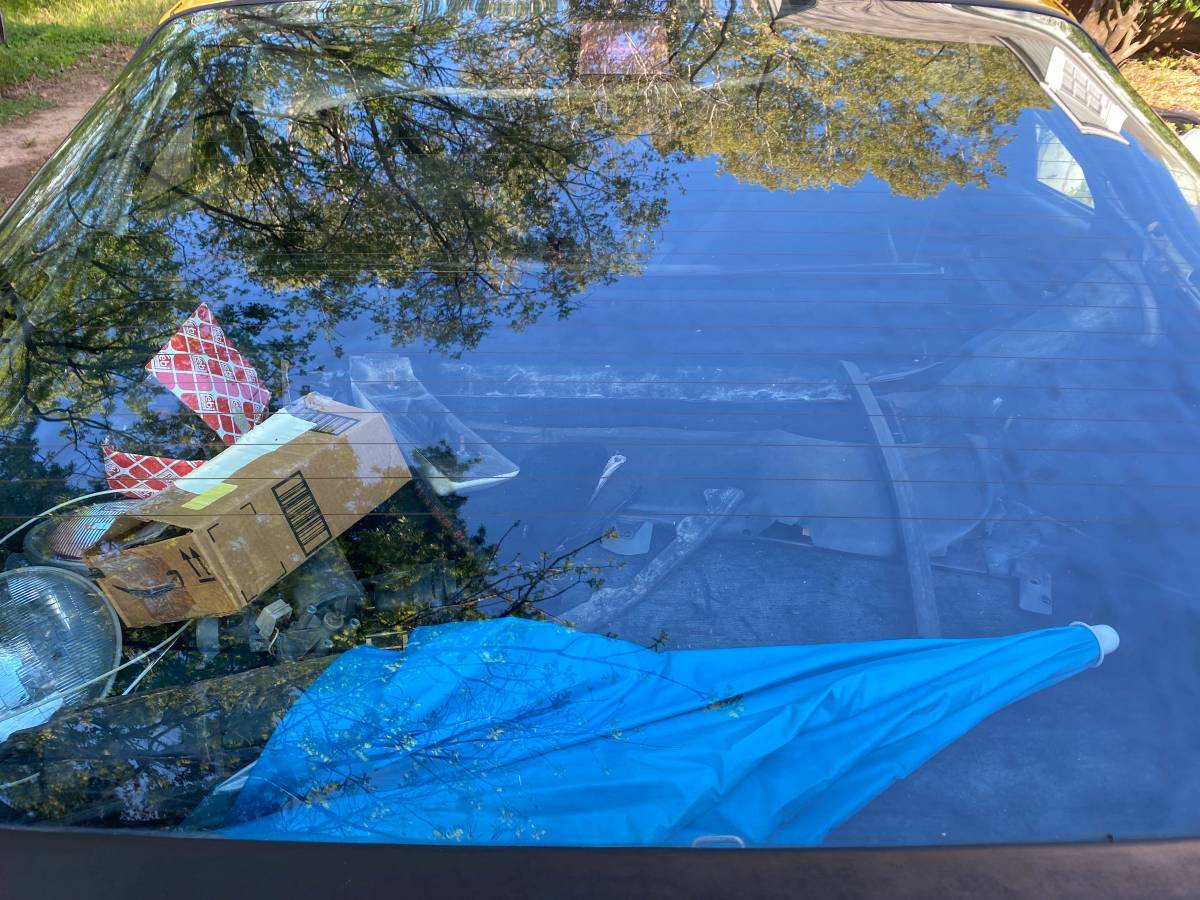 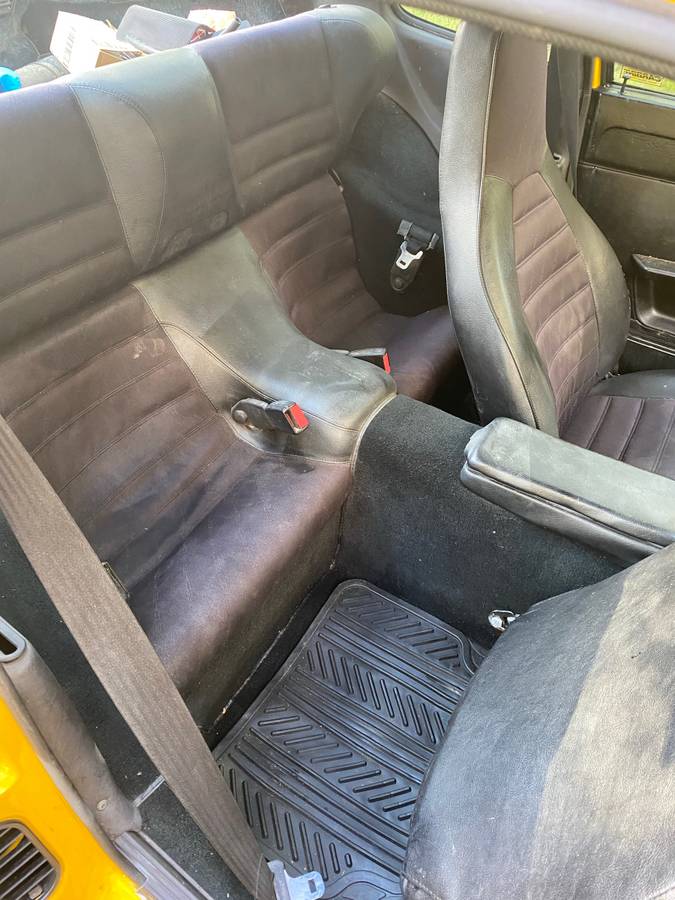 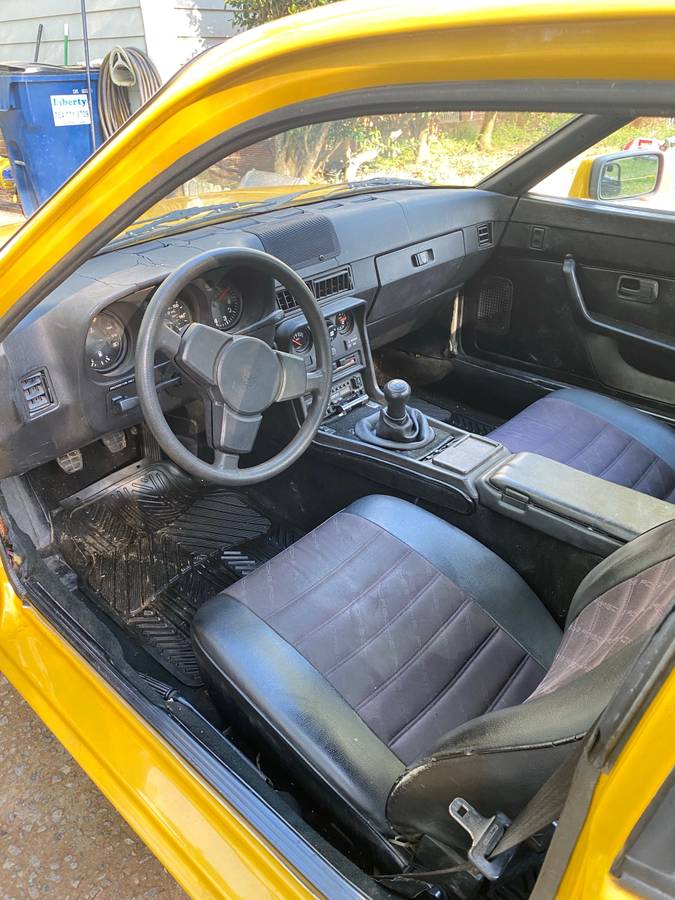 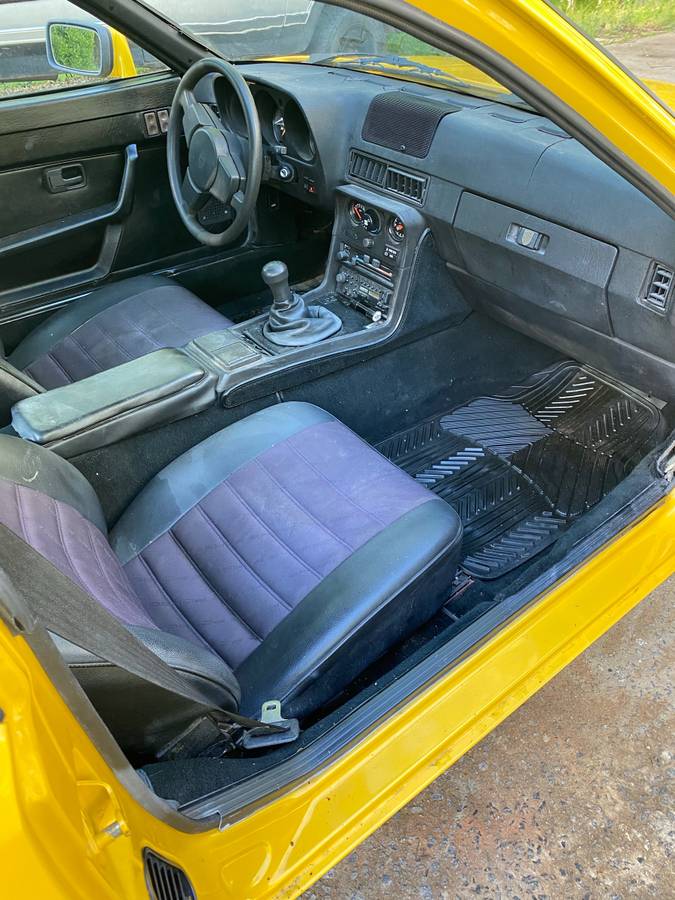 June 6, 2021 Update – We just confirmed the listing for this Porsche 924S “Classifind” expired, so with no replacement found we’re assuming this ride “Sold?” While this one got away, please reach out either by email or call Rudy directly if you’d like to be informed when we come across something similar.

The Porsche 924 has long been the cheap point of entry into vintage sports car ownership, and even with the rise in values of the 944, the lower tier model continues to be affordable. Of course, if you want to buy one that has a chance at increasing in value down the road, it’s wise to choose the top-shelf turbocharged trim or this, a 1987 924S originally listed in April 2021 on Craigslist in Fort Mill, South Carolina, for $4,500.  Comparing this price against the Hagerty Insurance Online Valuation Tool confirms this private seller has priced his 924S quite reasonably, with an “Excellent” model valued at $15,500 and a “Good” example at $8,000.

It’s understandable why the 924 has remained one of the cheaper vintage Porsches to buy, as its very DNA is tied to economy car roots. The entry-level Porsche shared significant drivetrain components with its siblings at Volkswagen, so when VW decided it would no longer supply the engine blocks used in the 924, drastic action was needed. Porsche decided to offer its base model with a de-tuned version of the 944’s engine, along with a few other choice upgrades amounting to five-lug wheels, upgraded suspension, and bigger brakes similar to that which came on the 944. Hence, the 924S was born, and it was a terrific compromise between a more sporting – yet more expensive – model like the 944, while not being the same penalty box as a base model 924 with zero frills.

Here’s a MotorWeek RetroReview of the 1987 Porsche 924S currently posted on YouTube:

924S production was far more limited than the standard model, making it a rare find today. This example certainly stands out courtesy of its vibrant paint job, which bears more than a passing resemblance to the color found on later 993s known as Fly Yellow. The seller, however, doesn’t sound nearly as excited about it, acknowledging that the final product isn’t what he was expecting. You can also see the paintwork wasn’t exactly thorough, as there still appears to be some of the previous color poking through the front valence underneath the bumper (hint: it used to be red.) The description notes there is nothing mechanically wrong with the car, but the seller goes on to state that the “…intake manifold is making a bit of noise.” There’s more we can say about this admission, but given the price is well below the price guide baselines and the fact that it’s a runner – along with being one of the more desirable water-cooled models of the 1980s – and it seems like the best course of action is to go check it out for yourself and report back with your findings. Good luck with the purchase if you take this rare 924S home.

“This is a very nice 1987 Porsche 924S is a classic car. Is in good condition, it does have some little issues here in there nothing mechanical, well i think the intake manifold is making a bit of a noise. Then is just matter of giving her some time to fix some of the trimming the wiper blades not working, i have extra parts from another Porsche i had. I have an extra rim so there is five. It leaks a bit from the top the top needs to be fix, but thats why i am only asking $4,500.00 FIRM NO TRADES, it has new paint. Not the color i wanted, but is a long story. Come see it is very fun to drive is five speeds so if you a millennial and dont know how to drive stickshift i wont let you drive it. I am about to start using it a lot more n start putting some new things n fixing it little by little, so the price would go up the more things i put. Reason i am selling it is bc i have to many cars i am only one person i cant have all of them insured so sometimes they stay there for a bit with no driving so is time to start cleaning the house. 😂se the pics of the average price i am way under 2k that would be enough to fix the little issues n the car can be sold for like 8K the average, so the price is firm.“