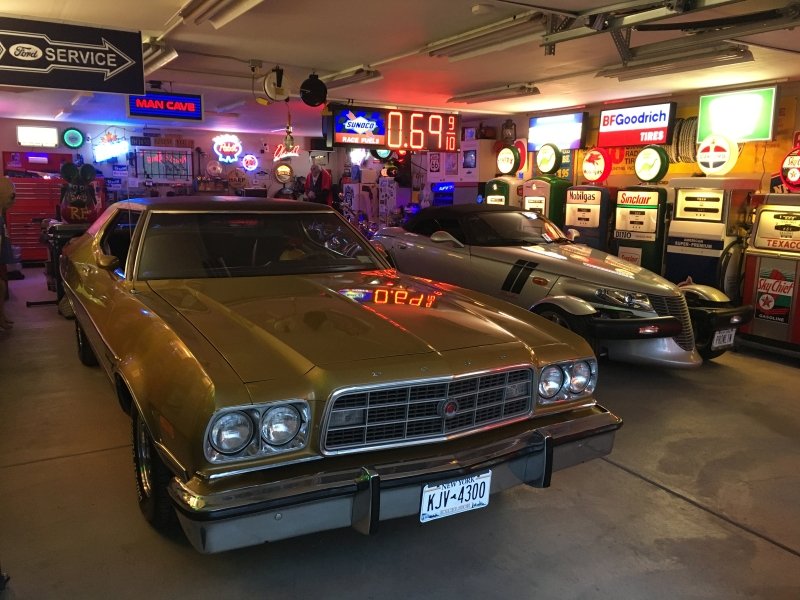 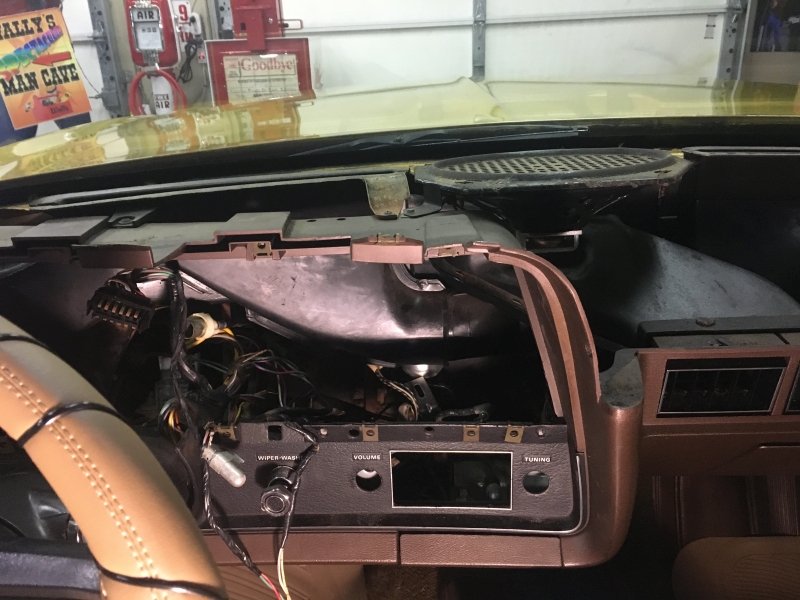 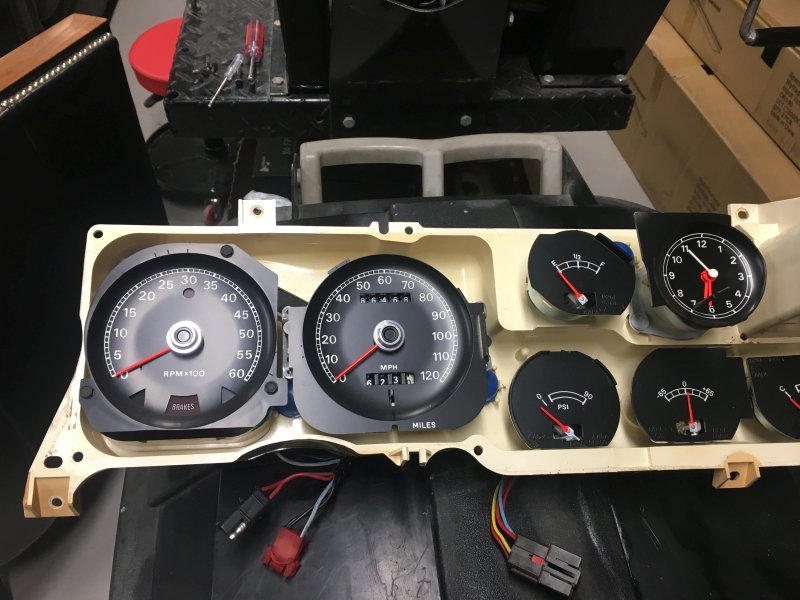 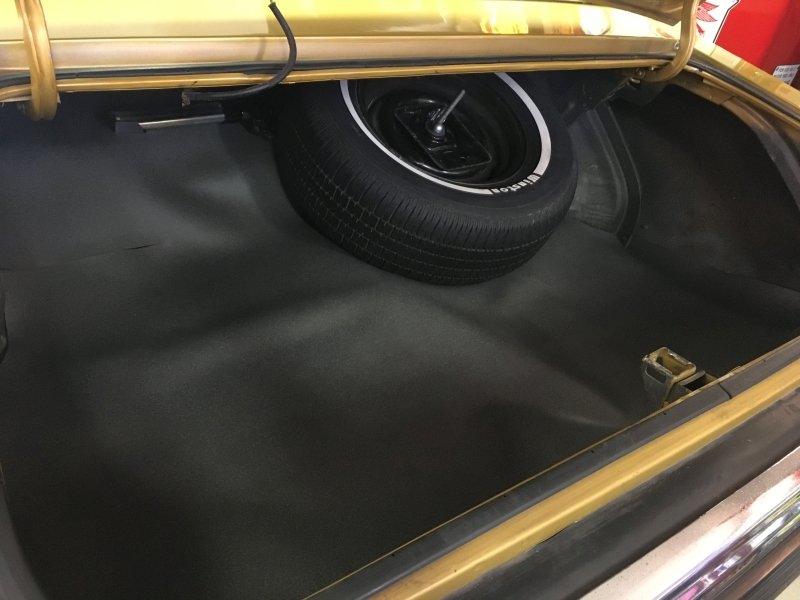 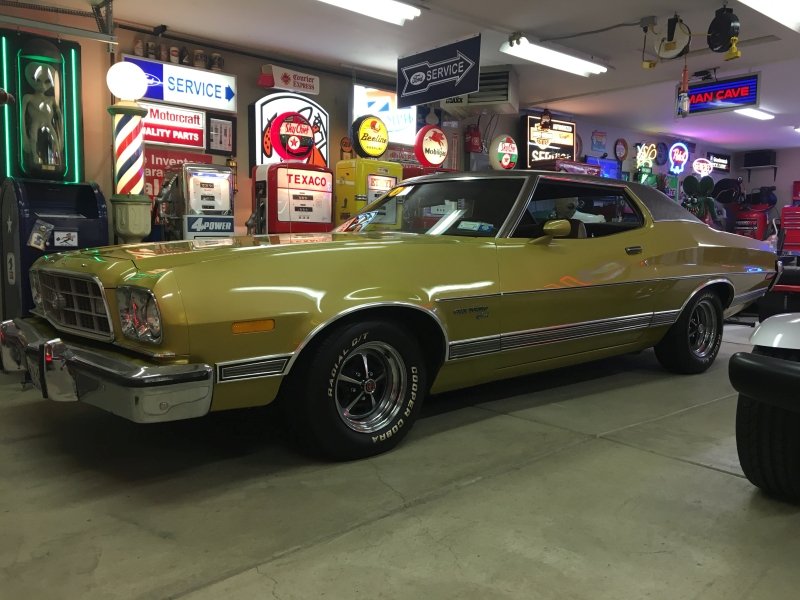 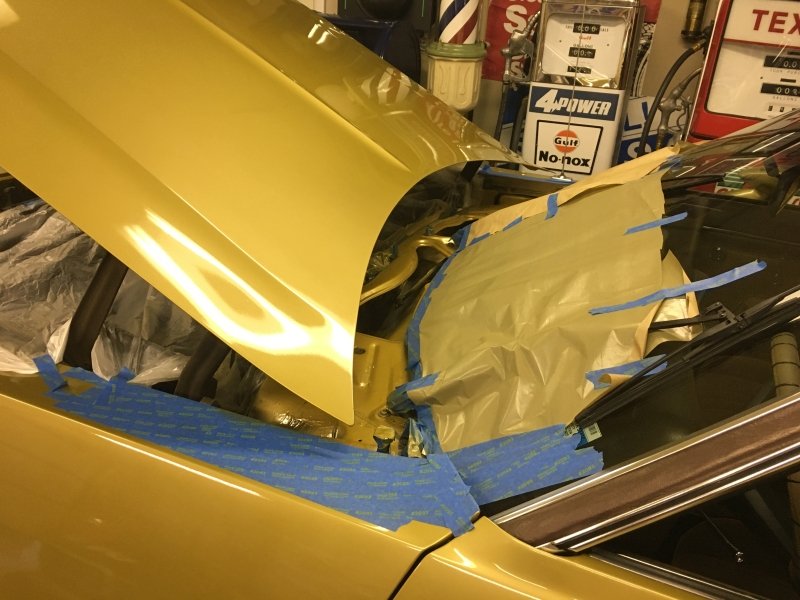 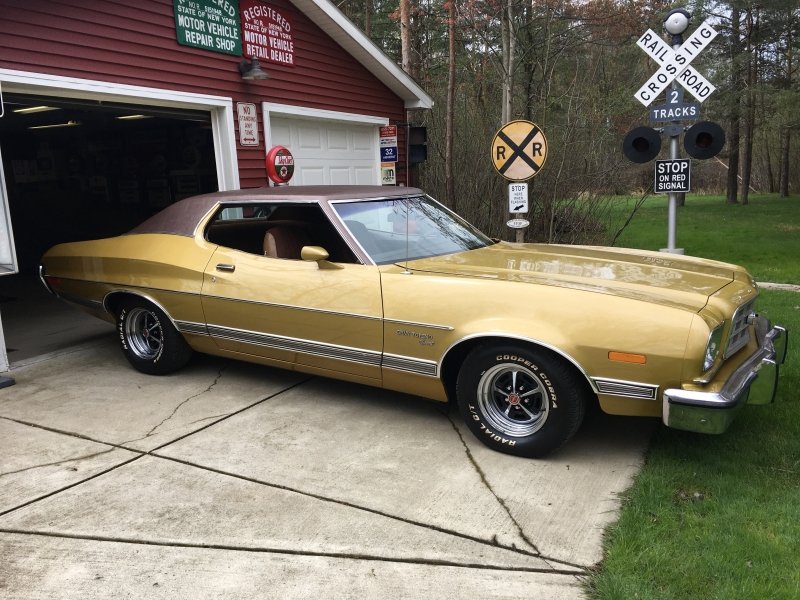 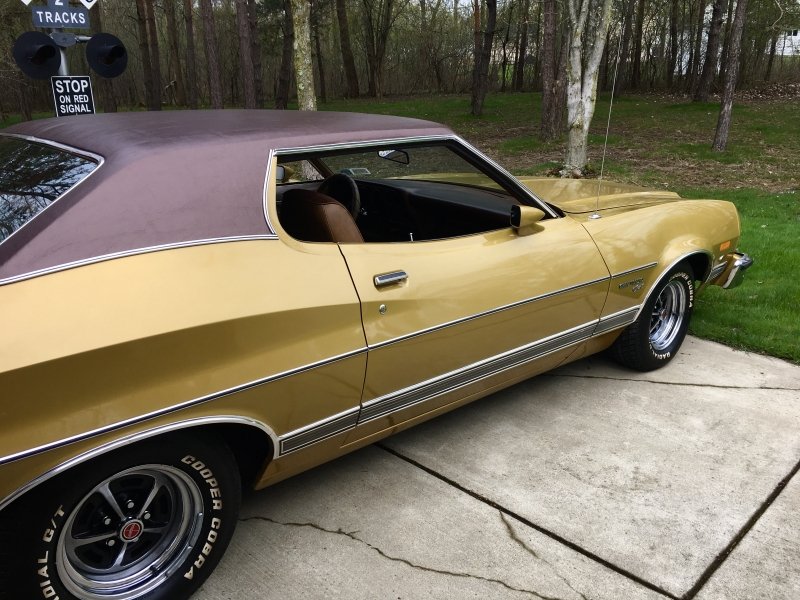 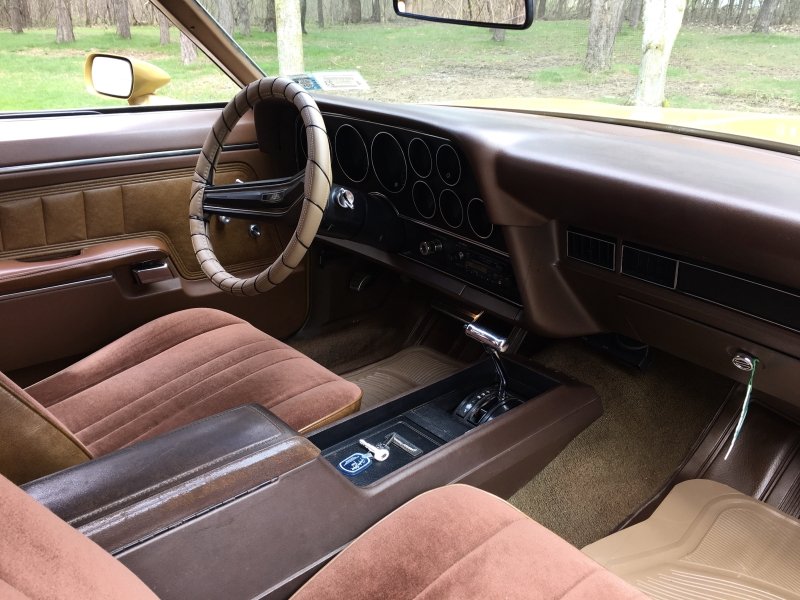 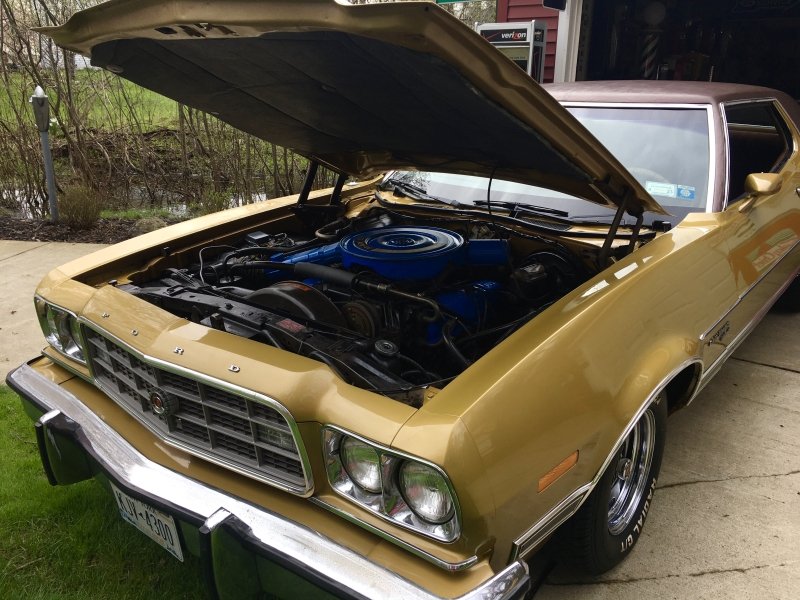 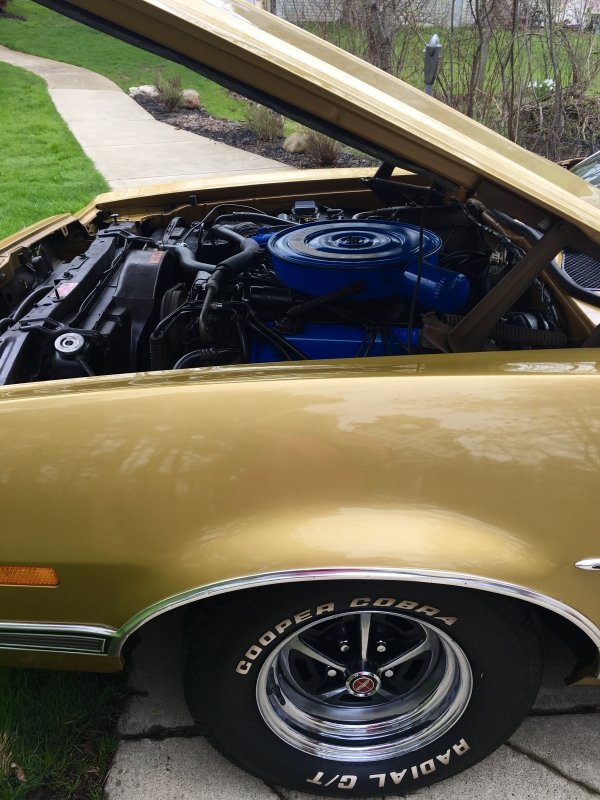 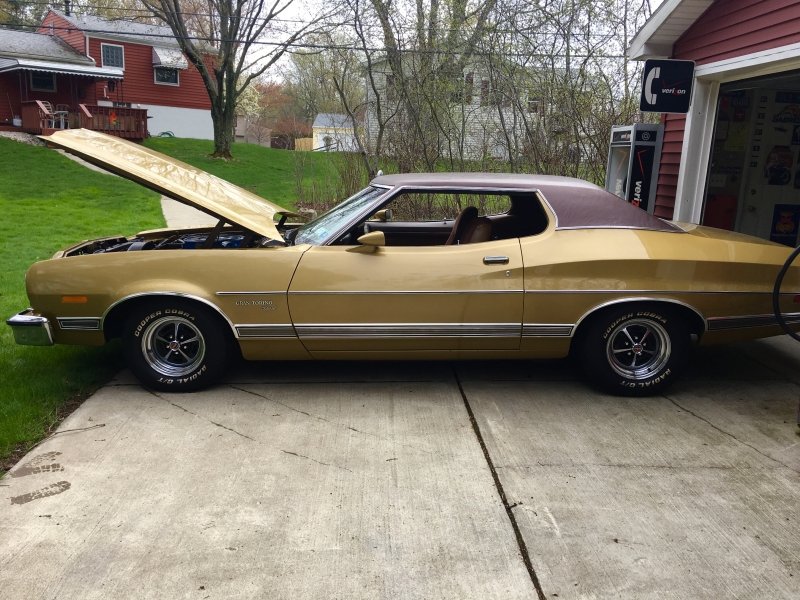 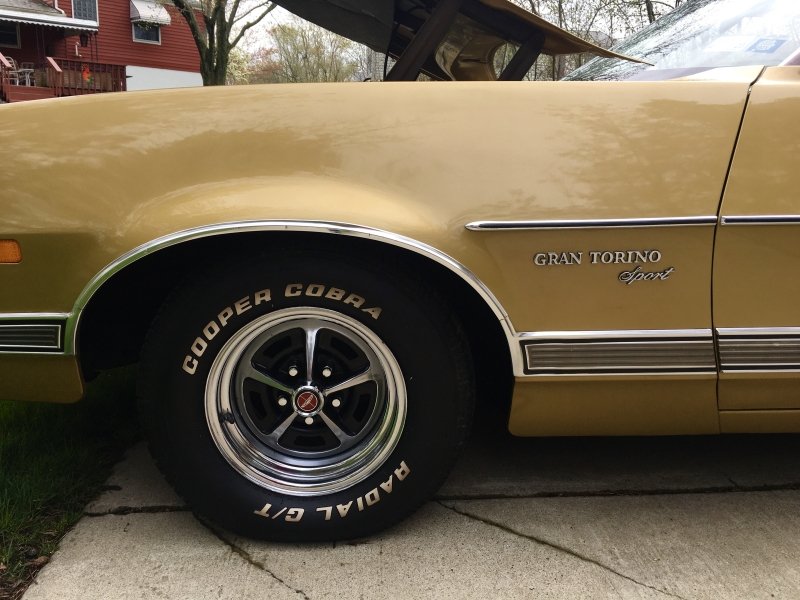 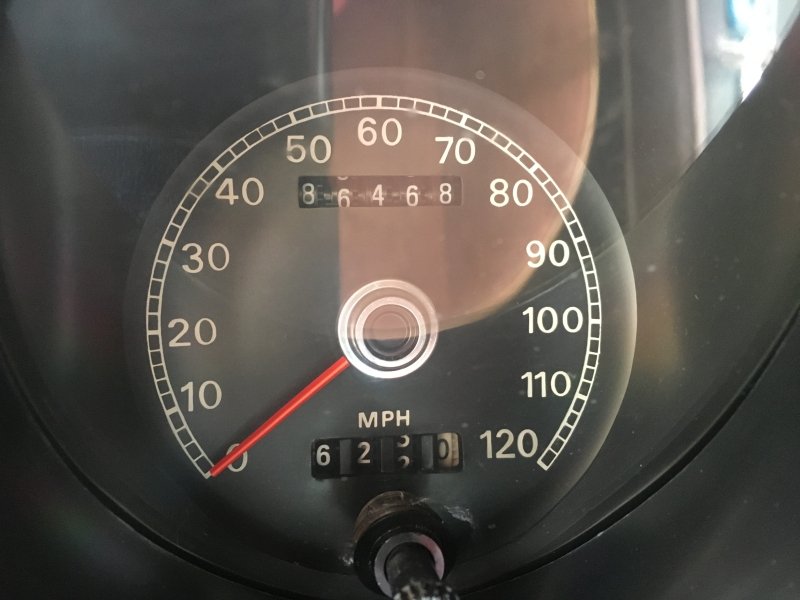 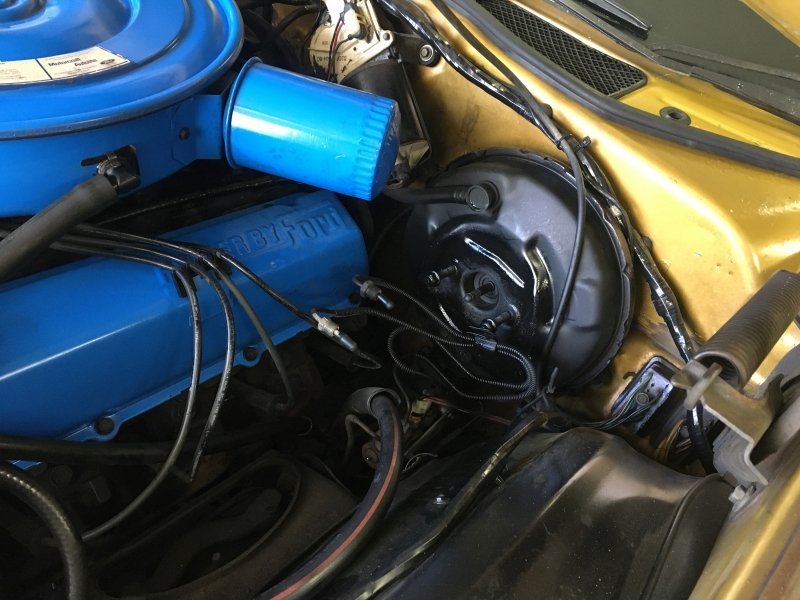 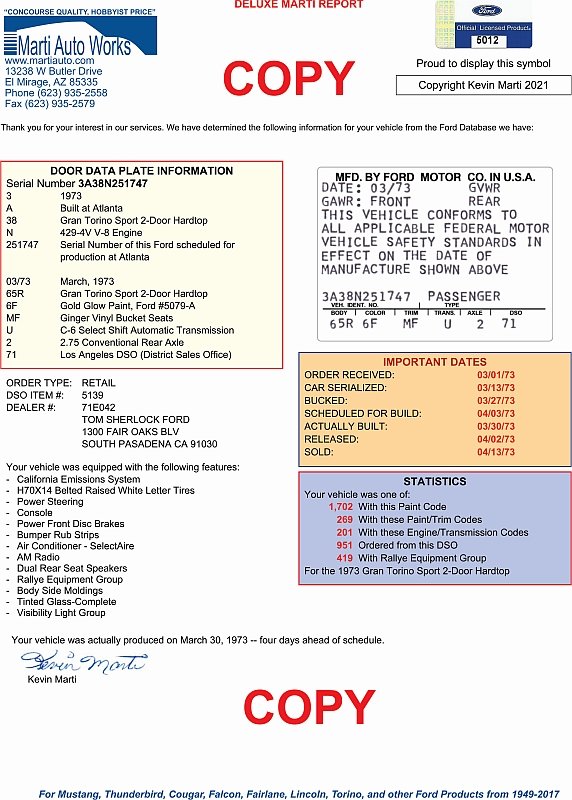 We believe there is a story under every hood and we love hearing every one of them!

Avid readers of our newsletter likely recall us featuring this rare 429-powered 1973 Ford Gran Torino in the spring of 2021. Walt R. from Buffalo, New York came across our story and commenting that he purchased the car from a friend of his. We are pleased to share the story of Walt’s new-to-him Gran Torino:

“This car was purchased originally by the father of the seller in your “Classifinds” section. He purchased it in the mid-1980s in California and stored it until his passing a few years ago. His son inherited the car and he got the car up to speed. He went through the engine and replaced the ignition system, fuel system, rebuilt the carburetor, new tires, and cleaned out the mouse houses under the seats. He also had the vinyl top removed so the metalwork under the old top could be repaired, and then a new top was installed.
His father was a close friend so I purchased it and put all the finishing touches on the car. I disassembled the dash, cleaned everything in there (lots of mouse droppings), new dash lights, stereo, cleaned up the wiring, detailed the engine area, painted the air filter, valve covers, painted the cowl, new seals, body plugs, front directional sockets, new master cylinder, cleaned up the wiring in the trunk, added a new vinyl trunk mat, and rubbed out the paint. I’m sure I missed a few other things but now it runs and looks great. Here are some pics of the car when I bought it and a few during the updates and after they were completed. I also attached the Marti Report. The car is somewhat rare considering Ford only manufactured 201 ’73 Gran Torino Sport 2-door hardtops with an N-code 429-4V and (U-code) C6 Select-Shift AT. It also has the Rallye Equipment Group package with the competition suspension and upgraded dash gauges. It was sold at Tom Sherlock Ford in Pasadena California, famous for the ’65 Mustang drag car “Psycho”.”

The car looks great in its new home, my ManCave!”

Thanks for sharing Walt – we agree it does!

What’s your story?  If you have a story under your hood submit it on our Guys With Their Rides page today and when you do, we’ll send you free GuysWithRides T-Shirt along with some other free merch!