by Guys with Rides | May 2021 | Classifinds, Free For All Friday 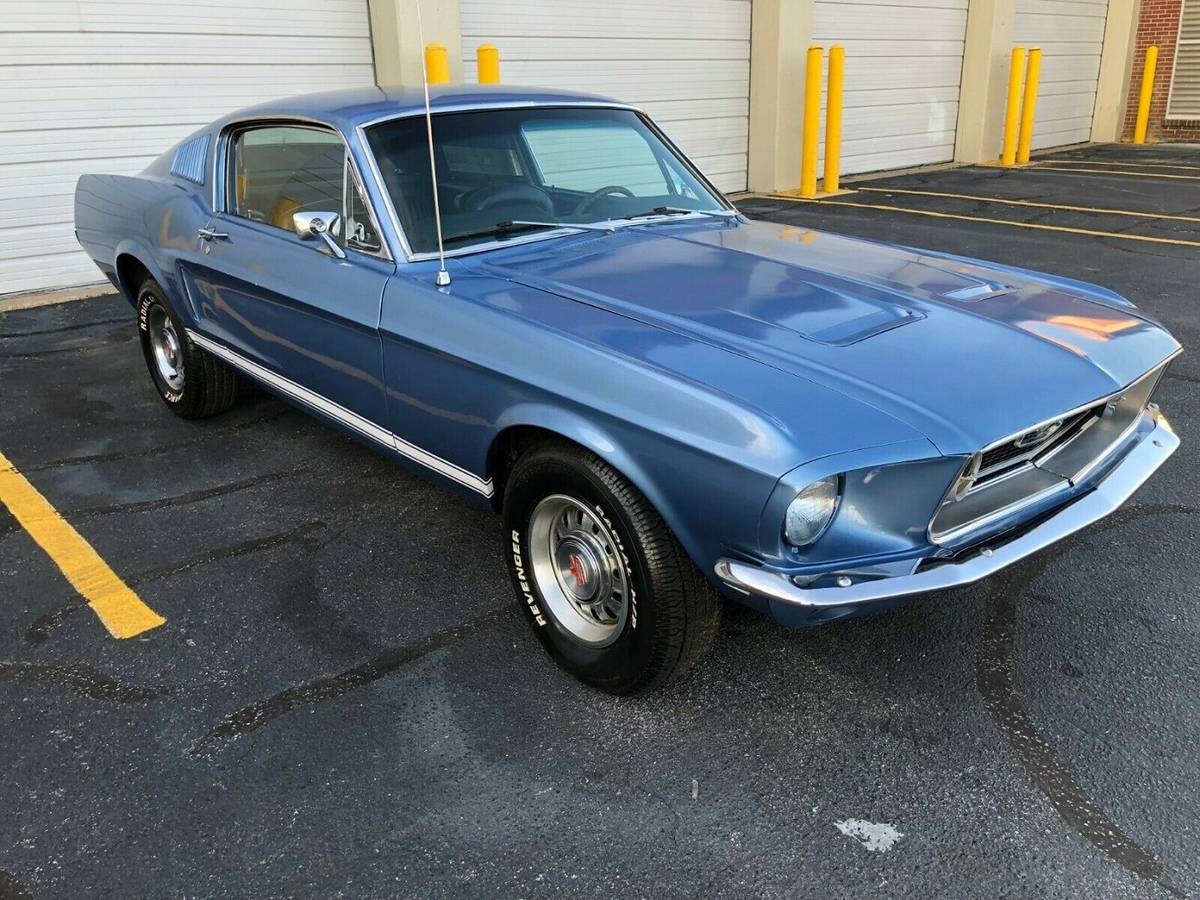 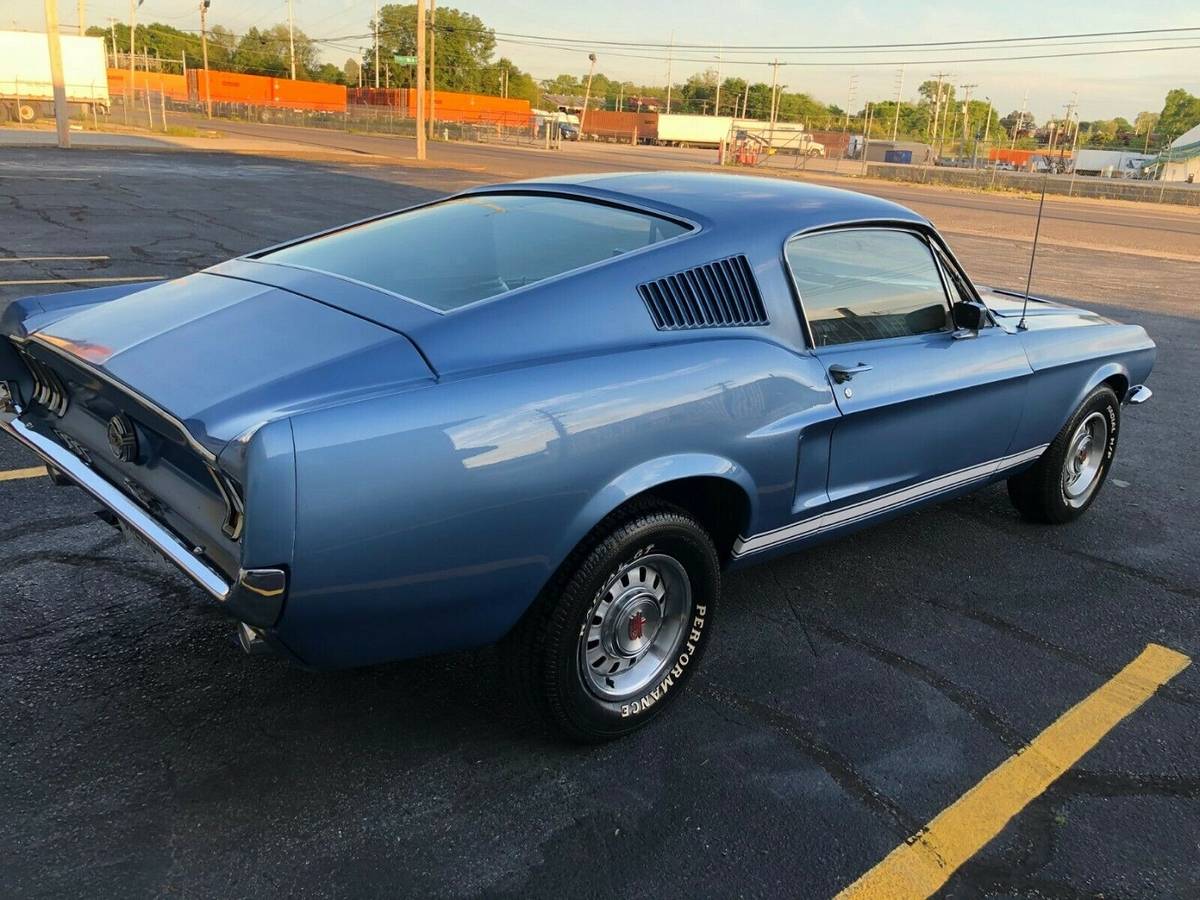 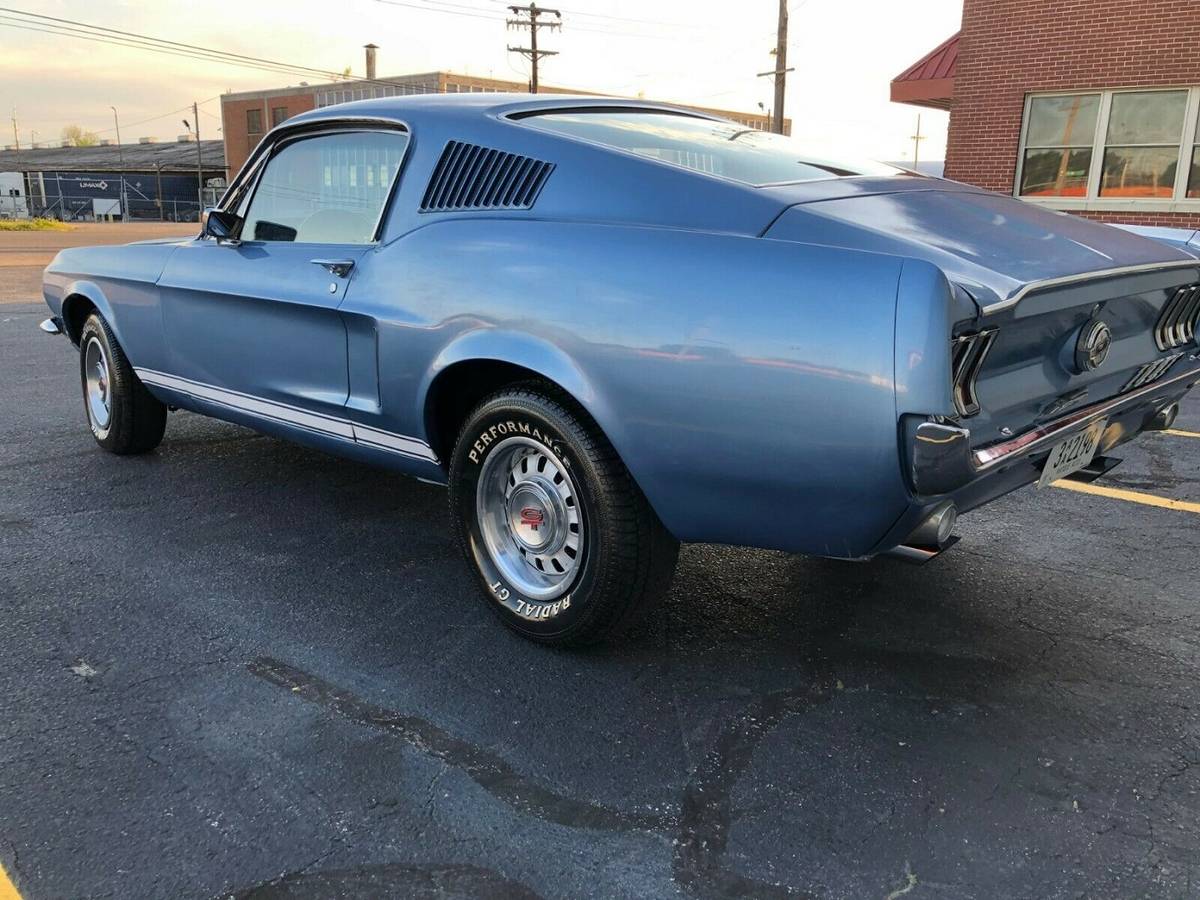 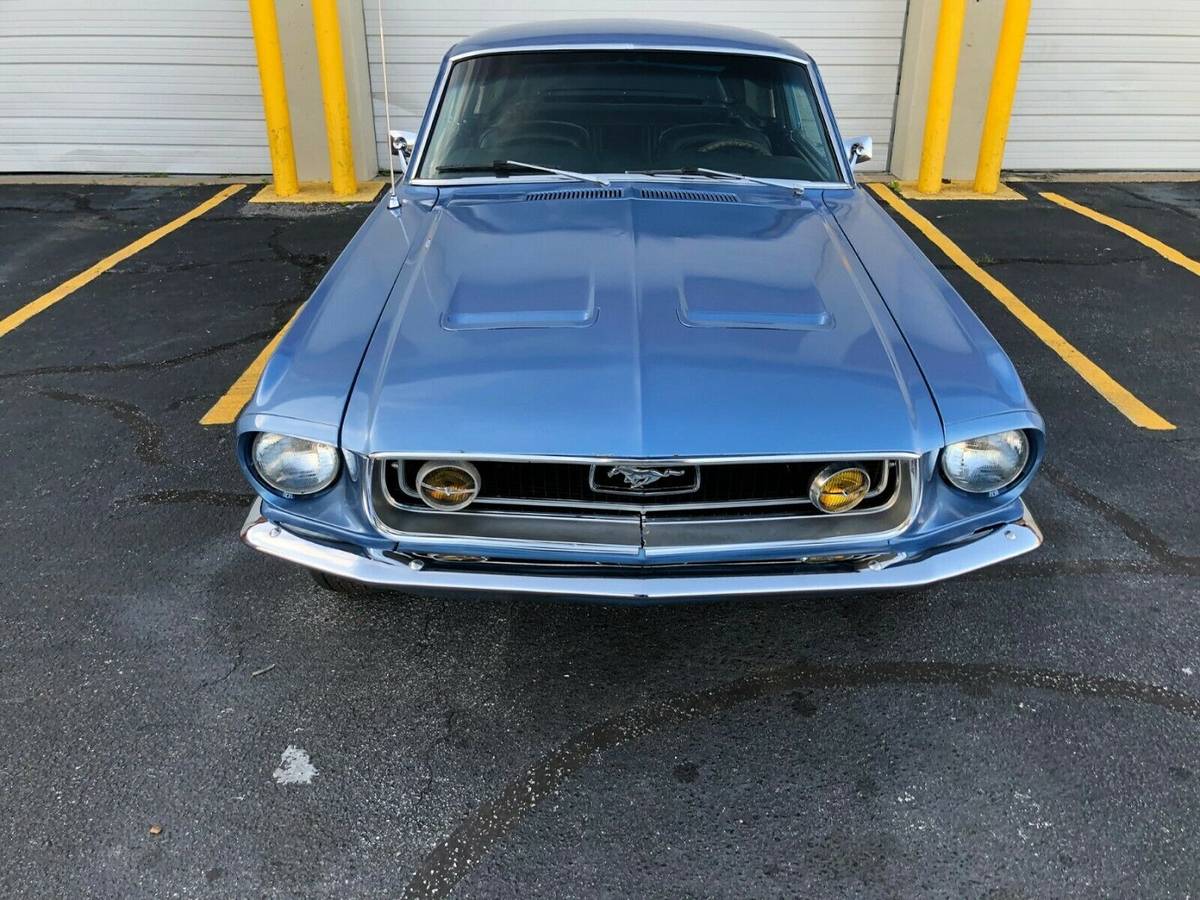 May 10, 2021 Update – As much as we try to avoid it and despite Craigslist instituting a five-dollar posting policy two years ago, fake listing scams do appear from time to time. We were alerted this morning and have since removed the links on this post. Mea Culpa!

Our original description before being alerted this was a Craigslist Scam:

Rebuilding a vintage car’s suspension and driveline is just as important as any other component, yet we’re amazed how often that does not get completed. This driver-quality 1968 Ford Mustang Fastback first listed in May 2021 on Craigslist in Allentown, Pennsylvania features fresh critical driveline and suspension components that likely make this car drive as close to when new as possible. Offered at $29,500, the Collector Car Market Review indicates the current asking price falls between this guide’s #3 “Good” estimate of $24,650 and its #2 “Very Good” appraisal of $37,700. Looking at the Hagerty Insurance Online Valuation Tool reveals the seller’s ask falls between this guide’s #3 “Good” estimate of $28,200 and its #2 “Excellent” appraisal of $40,700.

The 1967 model year Mustang was the first significant redesign of the original model. Ford’s designers began drawing up a larger version even as the original was achieving sales success. One major mechanical feature was the enlargement of the engine compartment and suspension to facilitate planned block-big V8 installations. The overall size, interior, and cargo space were also increased. Exterior trim changes included concave taillights, side scoop model and chrome side ornamentation, and square rear-view mirrors.

Starting January 1968, Mustangs produced from that point were also the first model year to incorporate standard three-point lap and shoulder belts. The air-conditioning option was fully integrated into the dash, the speakers and stereo were upgraded, and unique center and overhead consoles were options. The fastback model offered the option of a rear fold-down seat. Gone was the Rally-Pac, since the new instrument cluster had provisions for an optional tachometer and clock.  The convenience group with four warning lights for low fuel, seat belt reminder, parking brake not released, and door ajar were added to the instrument panel, or, if one ordered the optional console and A/C, the lights were mounted on the console.

Changes for the 1968 model increased safety with a two-spoke energy-absorbing steering wheel, along with newly introduced shoulder belts. Other changes included front and rear side markers, “FORD” lettering removed from the hood, rearview mirror moved from frame to windshield, while a 302 cubic incg V8 engine was now available.

We found this great collage of vintage commercials for the 1968 Mustang on the Classic Car YouTube Channel:

This ended up being a Craigslist scam ad, so be on the lookout for a ’68 Mustang that appears too good to be true with the following description:

“The mustang has been gone through extensively, from top to bottom. The car recently had all new exhaust, rear differential rebuilt, new driveline and yokes, new shocks front and rear, new leaf springs, and u-joints. Complete front end redone, including new ball joints all new rubber and upper and lower control arms as well as all other major rubber and bushings replaced. New tires and nice factory GT wheels. This car is a great everyday driver, not a show car, it does have some minor knicks and scratches, but the car overall looks and drives great”

Run into any Craigslist Scams lately?  Comment below and let us know!