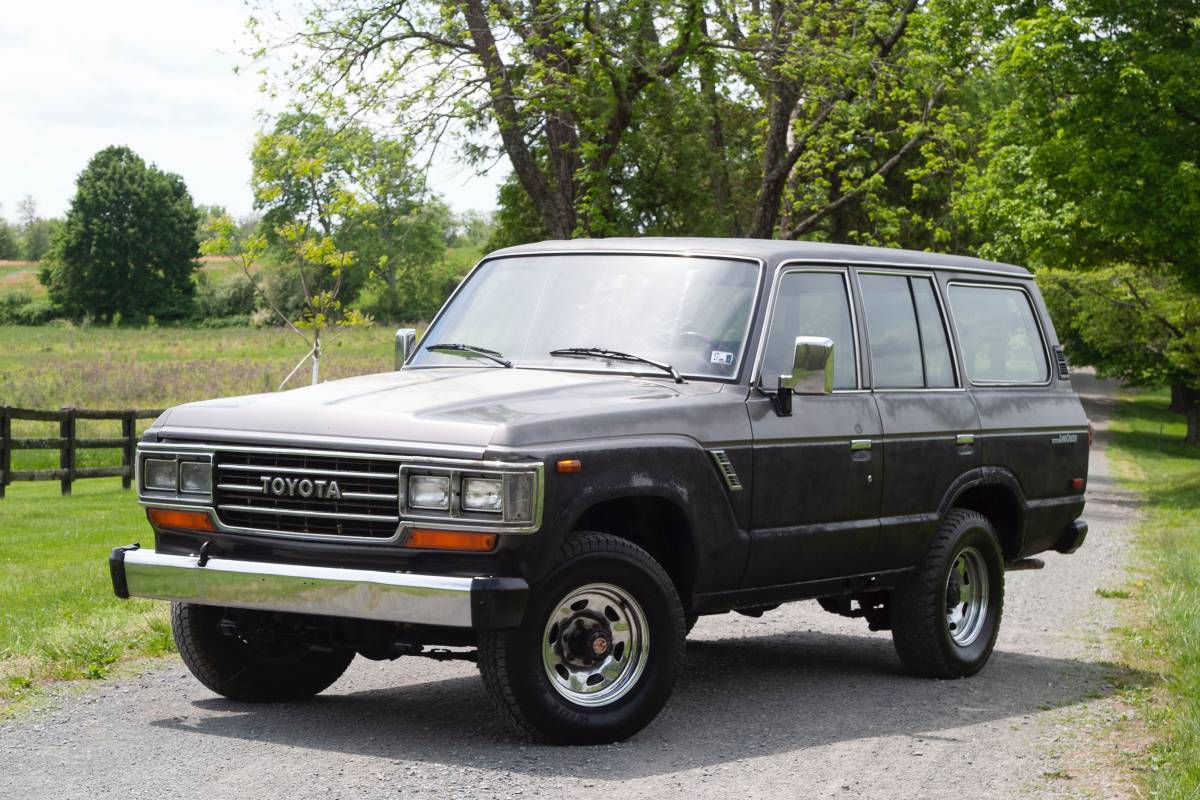 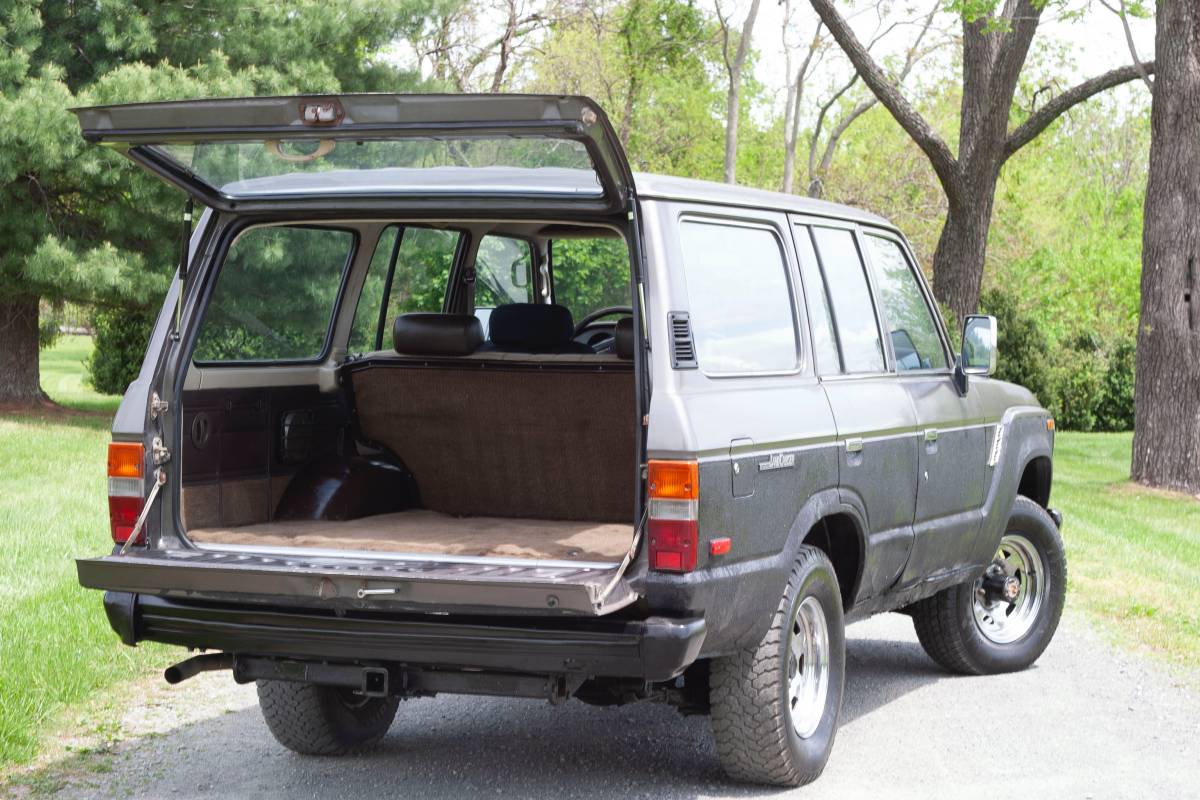 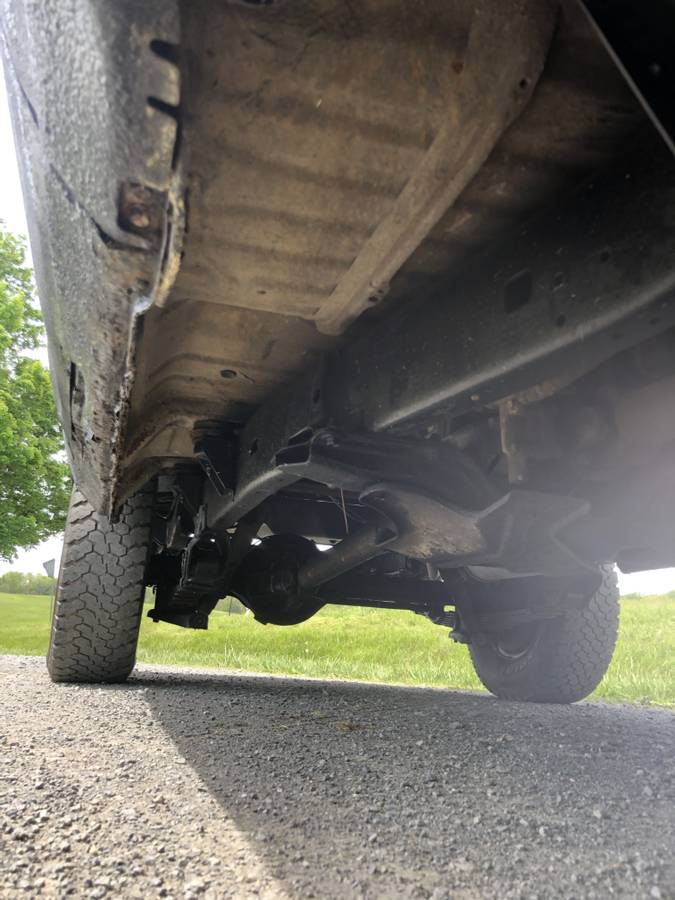 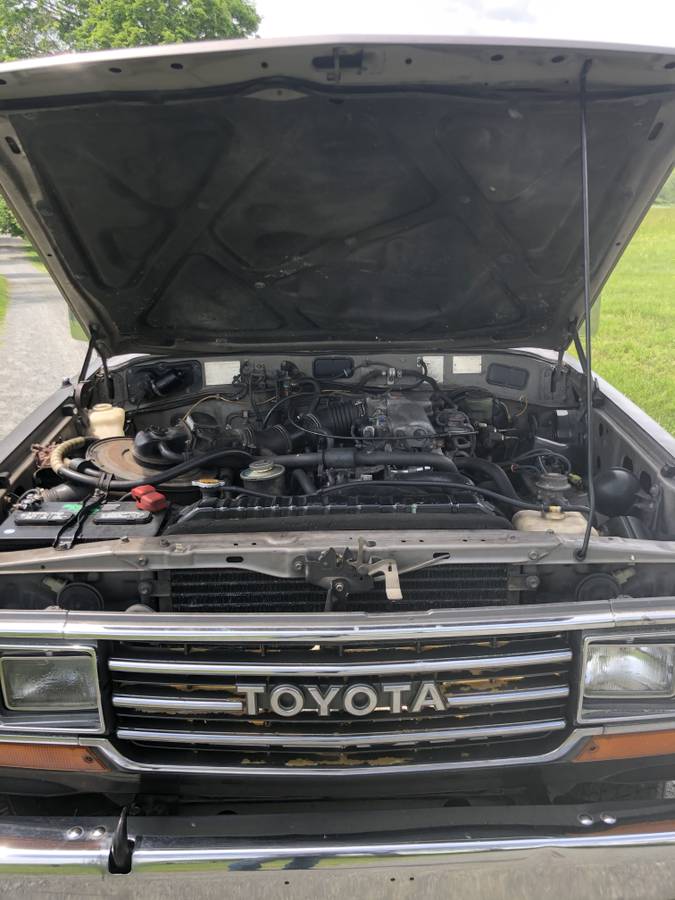 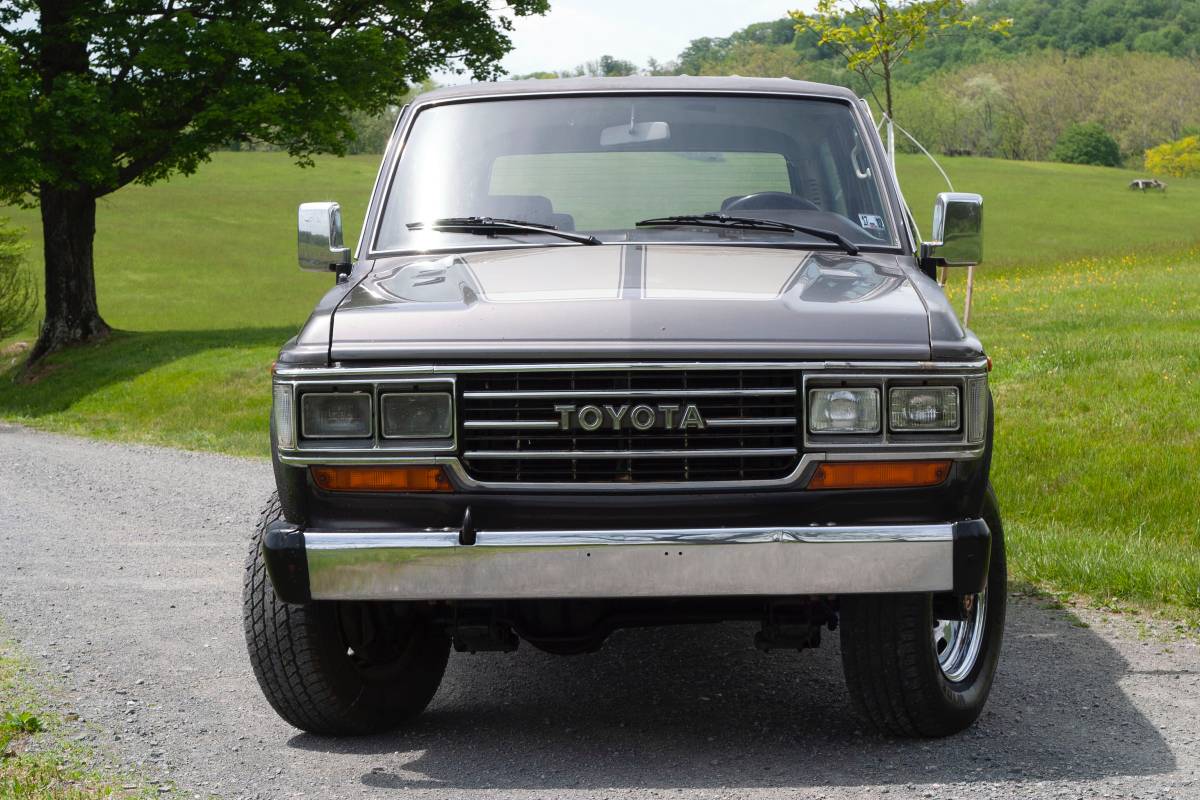 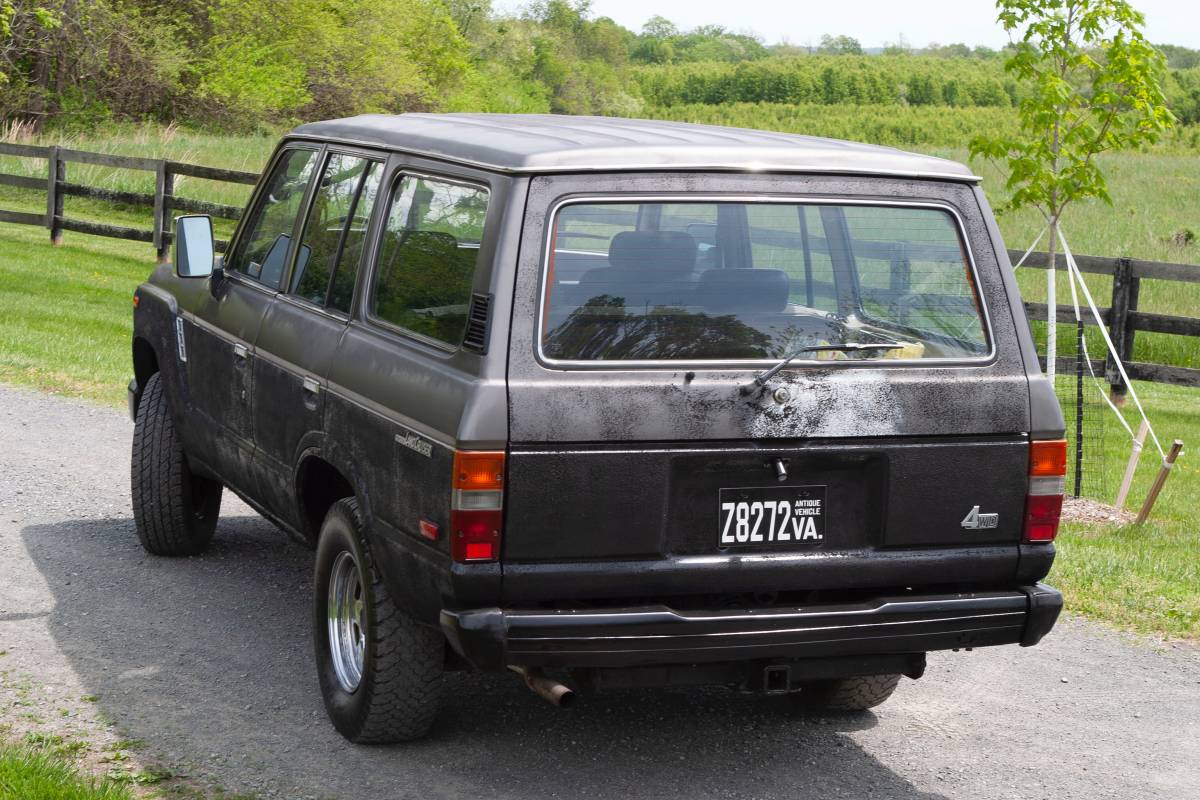 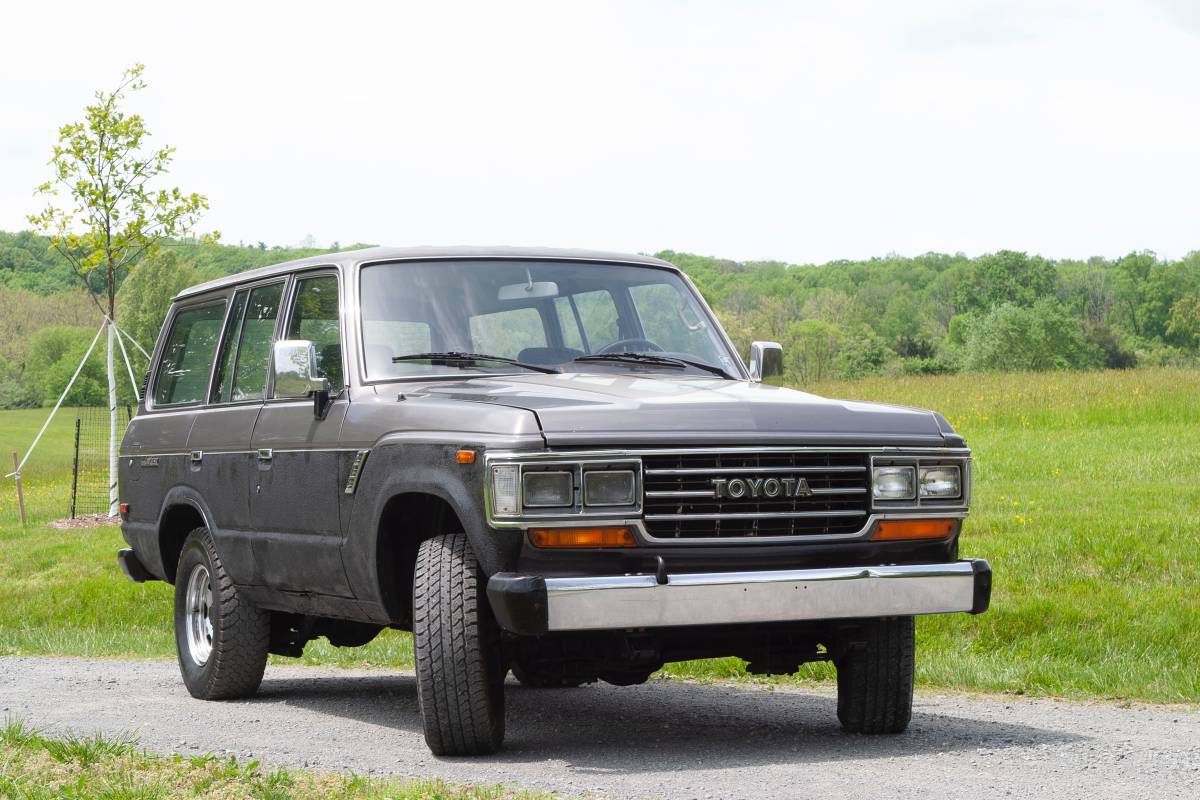 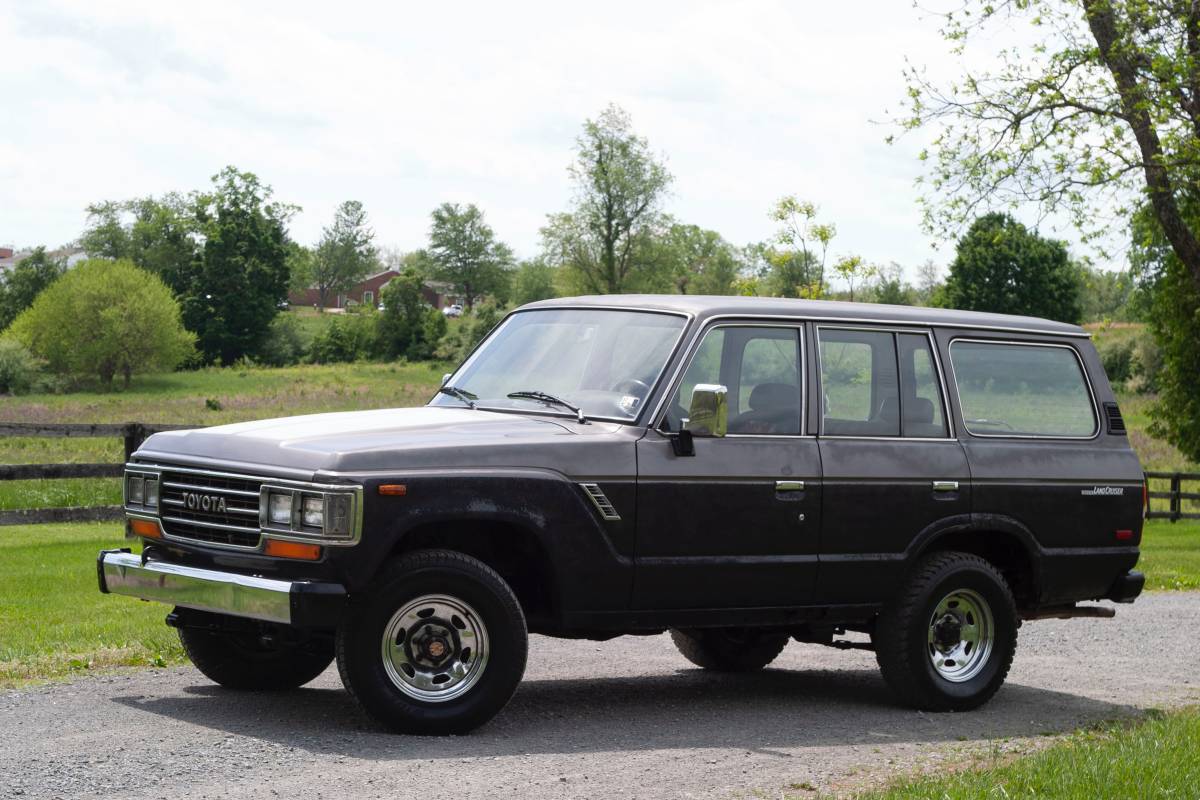 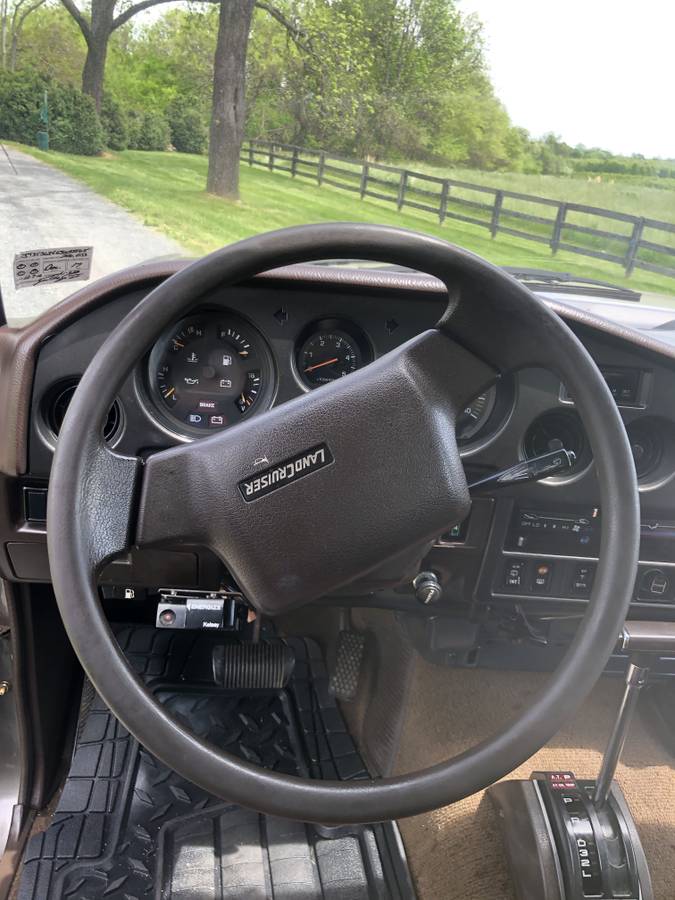 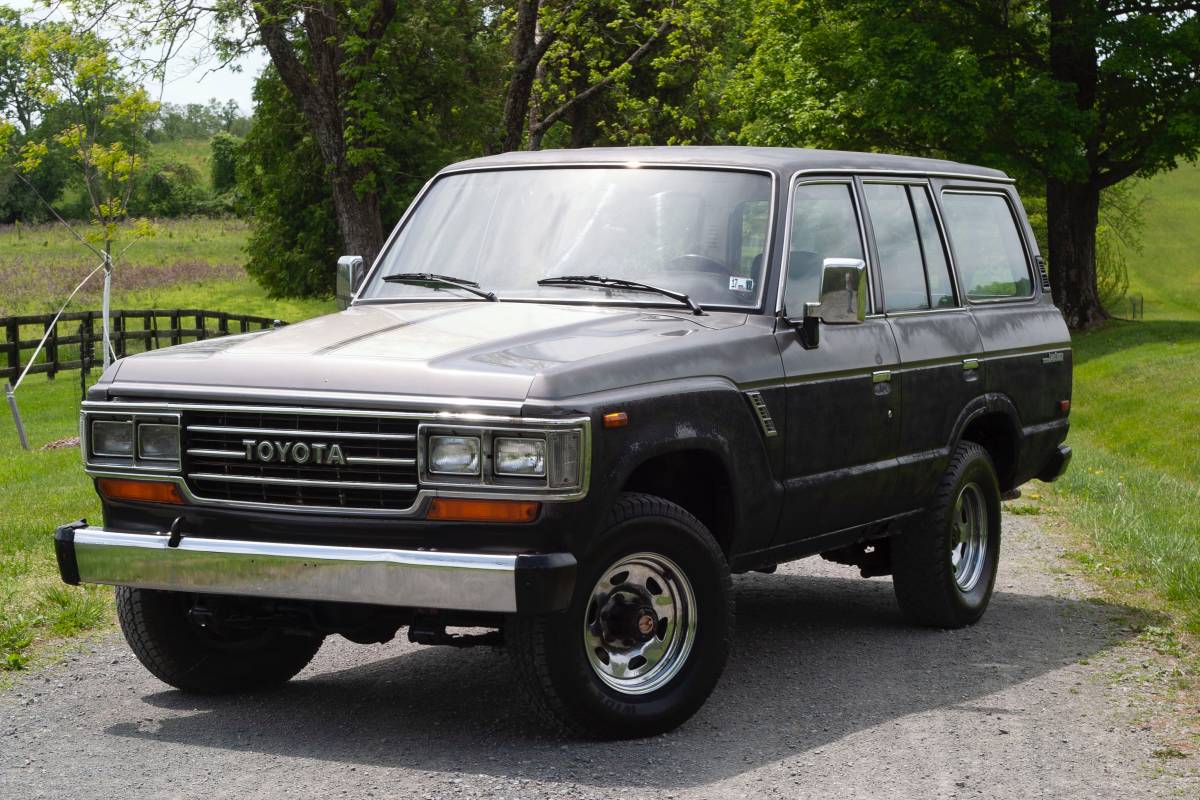 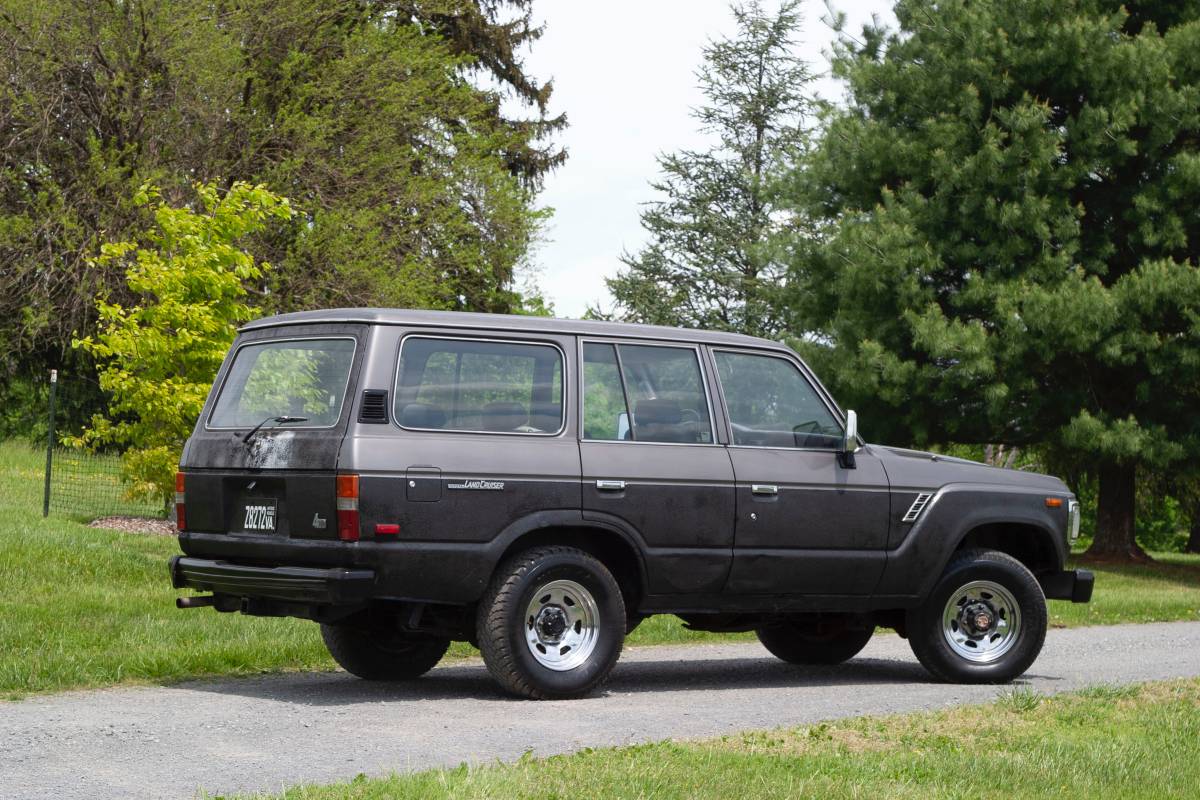 June 8, 2021 Update – We just confirmed the listing for this Land Cruiser “Classifind” expired, so with no replacement found we’re assuming this ride “Sold?” While this one got away, please reach out either by email or call Rudy directly if you’d like to be informed when we come across something similar.

While the Jeep Grand Wagoneer has been the quintessential summertime SUV for years now, there’s a new challenger in town for the ultimate full-size squarebody from the rad era in the form of the FJ60-Series Toyota Land Cruiser. Trucks like this 1988 example originally listed in May 2021 on Craigslist in Northern Virginia for $14,500 represent the best value for an FJ62 right now, and they won’t be getting any cheaper. Comparing this price against the Hagerty Insurance Online Valuation Tool shows us that prices can get quite lofty for one of these Land Cruisers in Concours condition, ringing in at $70,200, or plan on spending $41,900 for one in excellent condition.

So, where does the asking price leave this example? Well, it’s right in the current sweet spot for a Land Cruiser in this sort of condition. A few years ago, an FJ62 with rust in the fenders and over 200,000 miles would be a $5,000 truck (or less, if found in a part of the country where they were once pretty common, like Colorado.) But as the supply of good-quality drivers has dried up and restoration shops are now churning out fully restored examples right next to last year’s FJ40, you can expect to see the price of entry jump accordingly and to have to live with more flaws than previously considered acceptable for $15,000. The good news is, for the time being at least, you can improve a good-running truck with some cosmetic flaws in that price point and likely see your money back on the other end when it comes time to sell.

This truck benefits from a variety of new and used parts that mainly address basic tune-up needs. But to hear the seller tell it, the Land Cruiser also hasn’t needed a whole lot, either, which speaks to previous owners looking after it before the current caretaker took over. But it does seem like that attention to detail hasn’t extended to the rear wheel arches, where there’s now some unsightly Bedliner paint now covering the lower portions of the body in an attempt “…to keep any future rust away from the body panels.” It’s not attractive, and it makes it difficult to see how bad the actual rust really is. That said, the seller claims it’s an easy fix, and as a Virginia vehicle, it’s certainly possible that it’s not gotten to the point of whole panel replacement. The interior presents well and the air conditioning still works, and overall, this FJ62 is a truck you can drive while it’s being improved – but I still feel like the seller’s asking price is high by a few thousand. Good luck with the purchase and potentially negotiating a better deal.

“It’s time to thin the herd a bit. Here’s my latest project a 1988 FJ62 Toyota Landcruiser (Miles 207k).
I own several of these trucks/parts for them and bought this truck to bring it back to life. I’ve put a lot of time into making it look a lot better to a point someone could really enjoy it. I’ve done my best to preserve the old truck and would love to see it go to a person who loves these trucks as much as I do.

This 62 has all power options which is a huge upgrade over the 60s and early 62s. I.E
-Power Windows
-Power Locks
-3FE Fuel Injected straight 6 motor
you could easily commute in this truck I would also not hesitate to take her on a cross-country trip tomorrow.

PROS-
-Super original truck
-AC WORKS! Blows super cold just freshly charged
-The frame is in decent shape (big reason I bought the truck) I coated the frame with stop rust paint to keep it that way even longer
-Automatic trans
-Working 4wd 4×4 & locking hubs
-Knuckles are in good shape
-upgraded speakers and head unit- CD changer
-Turn key truck
-Very complete
-Half of the truck is painted with bed liner to keep any future rust away from the body panels
-Rarer Brown interior
CONS-
-Drivers seat has the classic cruiser rip in the side of it. All other fabric throw-out vehicle is in great shape.
-The truck has come a long way since I’ve owned it. It still needs a little bit more love due to some rust on the rear quarters over the wheel. Everything is extremely fix able and reasonable for the Northern VA area.
-A few cracks on the dash pad. Which is typical to these old landcruisers. This one isn’t as bad as I have seen in the past.”