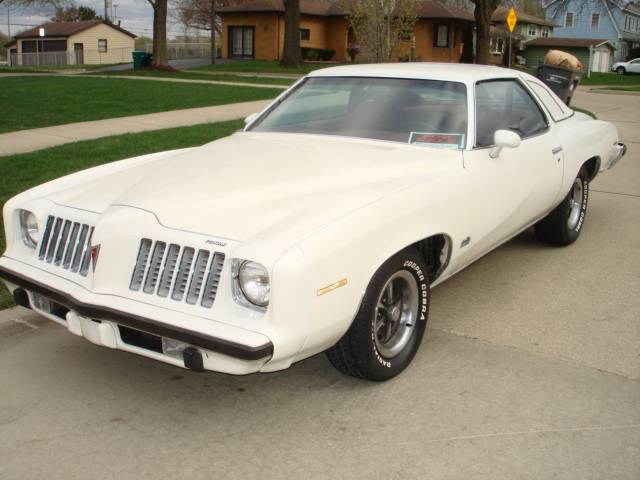 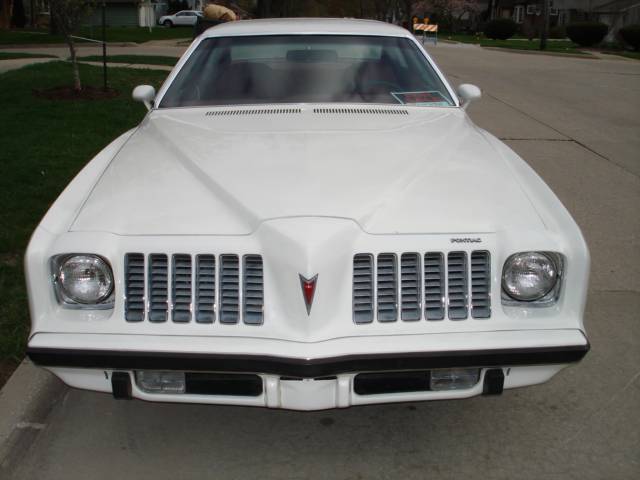 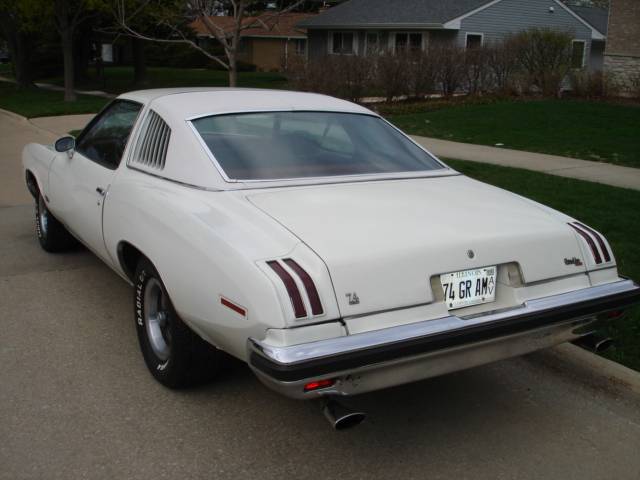 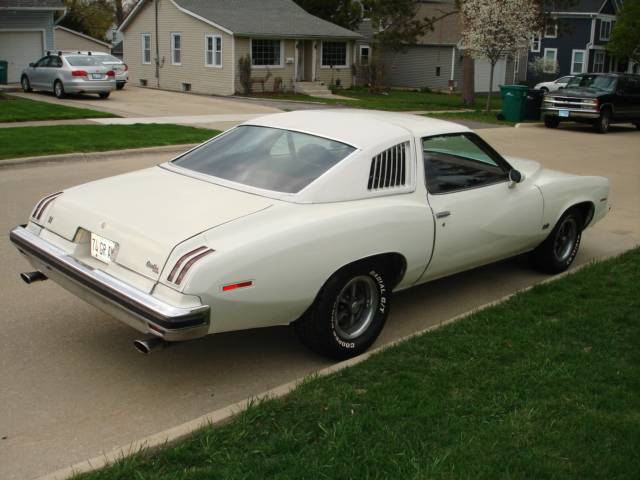 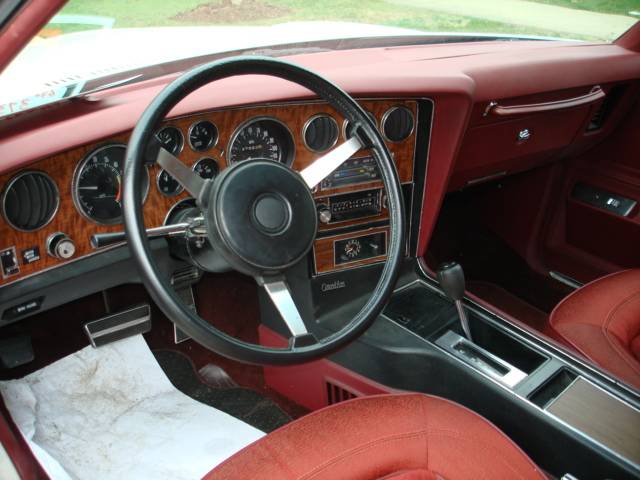 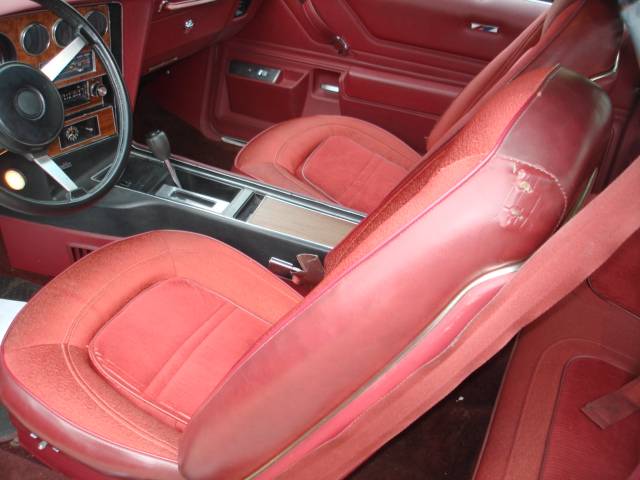 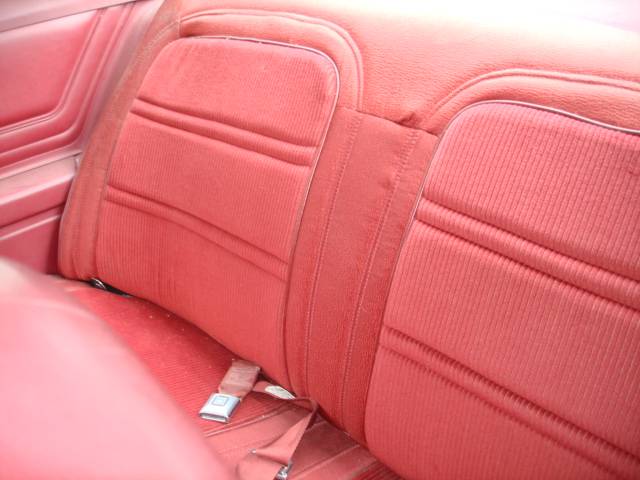 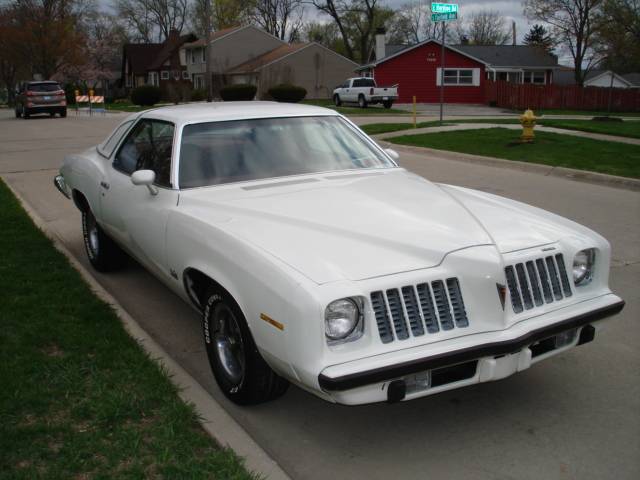 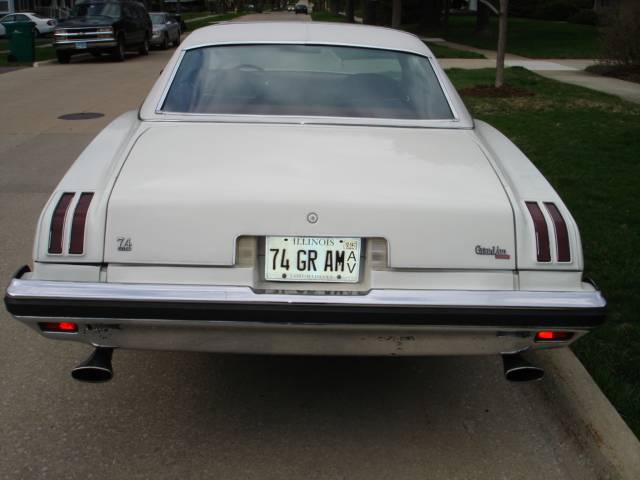 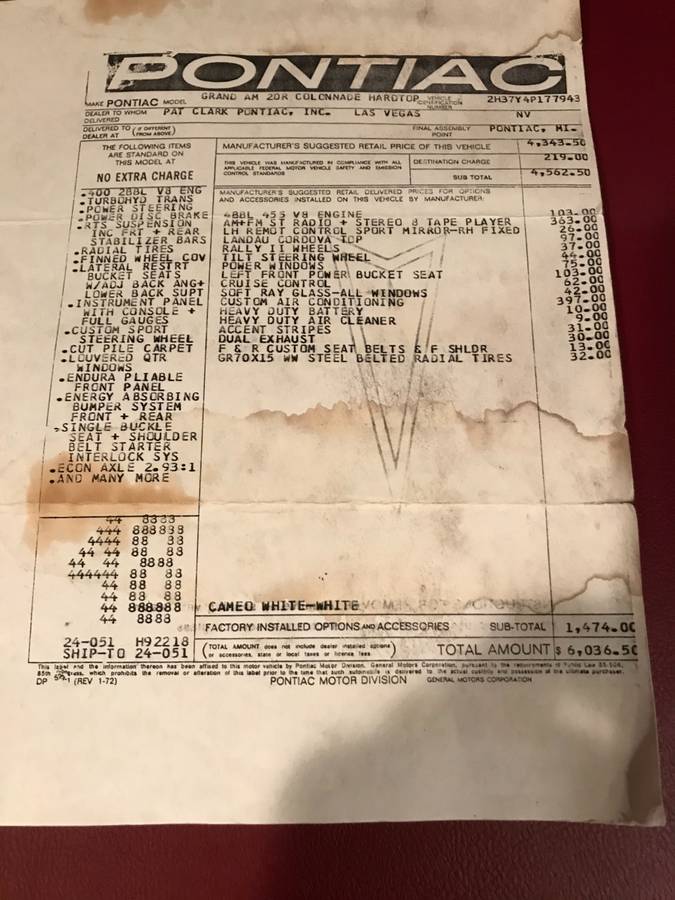 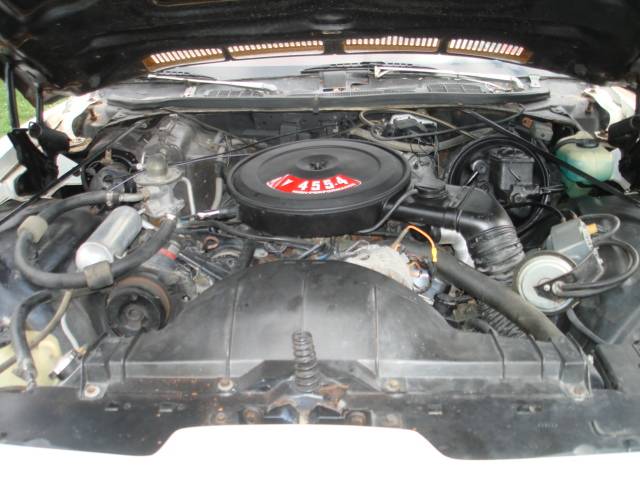 June 6, 2021 Update – we confirmed the seller of this Pontiac Grand Am “Classifind” deleted their listing, so we’re now able to call this one “SOLD!” While this one got away, please reach out either by email or call Rudy directly if you’d like to be informed when we come across something similar.

May 15, 2021 – The seller just created a fresh listing with the new lower from the prior week.

Pontiac leveraged its use of GM’s Colonnade two-door hardtop body style quite effectively across several different models when it launched in 1973.  At the top of the list was the personal luxury Grand Prix coupe, followed by the GTO Muscle Car and the balance of the LeMans line.  Not content these models captured all potential customers, Pontiac Marketing developed the Grand Am as an American alternative for consumers wanting a European-like GT with better handling.  A prime example of this effort is this 455-powered, Cameo White over red, 1974 Pontiac Grand Am originally listed in April 2021 on Craigslist in Lombard, Illinois (Chicago) with an asking price of $19,900.   Checking the Hagerty Insurance Online Valuation Tool confirms this private seller has their Grand Am priced between this guide’s current #2 “Excellent” estimate of $16,800 and its #1 “Concours” appraisal of $23,900.  Interestingly, the  Collector Car Market Review Online Tool confirms the current asking price is four hundred dollars higher than this guide’s #1 “Excellent” appraisal of $19,550 after factoring in a fifteen percent premium for the optional 455 cubic inch V8.

In the early 1970s, Pontiac noticed that sportier models from Mercedes and BMW were starting to make inroads into the U.S. market. Unlike American cars of the time, the German manufacturers gained success by combining luxury features with sporty performance. Hoping to capitalize on this trend, Pontiac took the luxury appointments of the Grand Prix interior and combined it with the performance features of the Trans Am into a stylish version of GM’s new A-Body to create the original Grand Am. Following the launch, car enthusiasts quickly labeled Grand Ams as “sleepers” since they had the straight-line performance of the Trans Am with superior “Radial Tuned Suspension” handling. Unfortunately, the Grand Am launched just as the Arab Oil Embargo hit and with only a selection of gas-guzzling V8s to power the car, sales quickly dwindled, and consequently, Pontiac canceled the car after a short three model year run.

We found this 1973 Pontiac Grand Am commercial posted on YouTube:

Based on the pictures provided, this Grand Am appears to be a very nicely optioned car, especially with the 455 cubic inch, four-barrel-topped, V8.  The featured factory window sticker indicates this car came equipped with the typical Grand Am sport stripe accents.  The lack of those now hints this car likely received a repaint at some point. The front end of these cars remains distinctive to this day and the European-inspired “7.4 Litre” trunk badge is a great subtle detail.  Equipped with factory air conditioning and cruise control, this Grand Am can serve double-duty as a comfortable cruiser driving to and from your favorite car shows.

Show or go: what would you do with this Grand Am survivor?  Comment below and let us know!