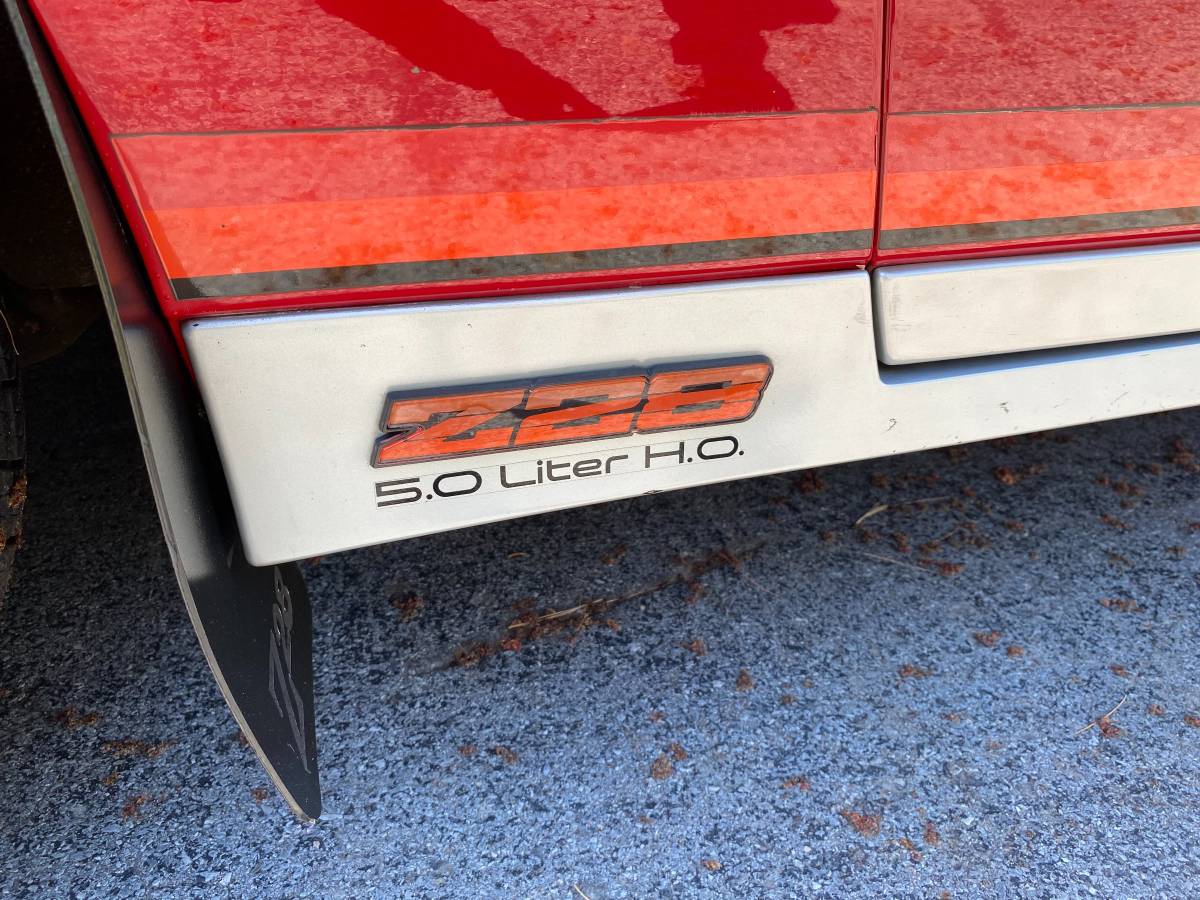 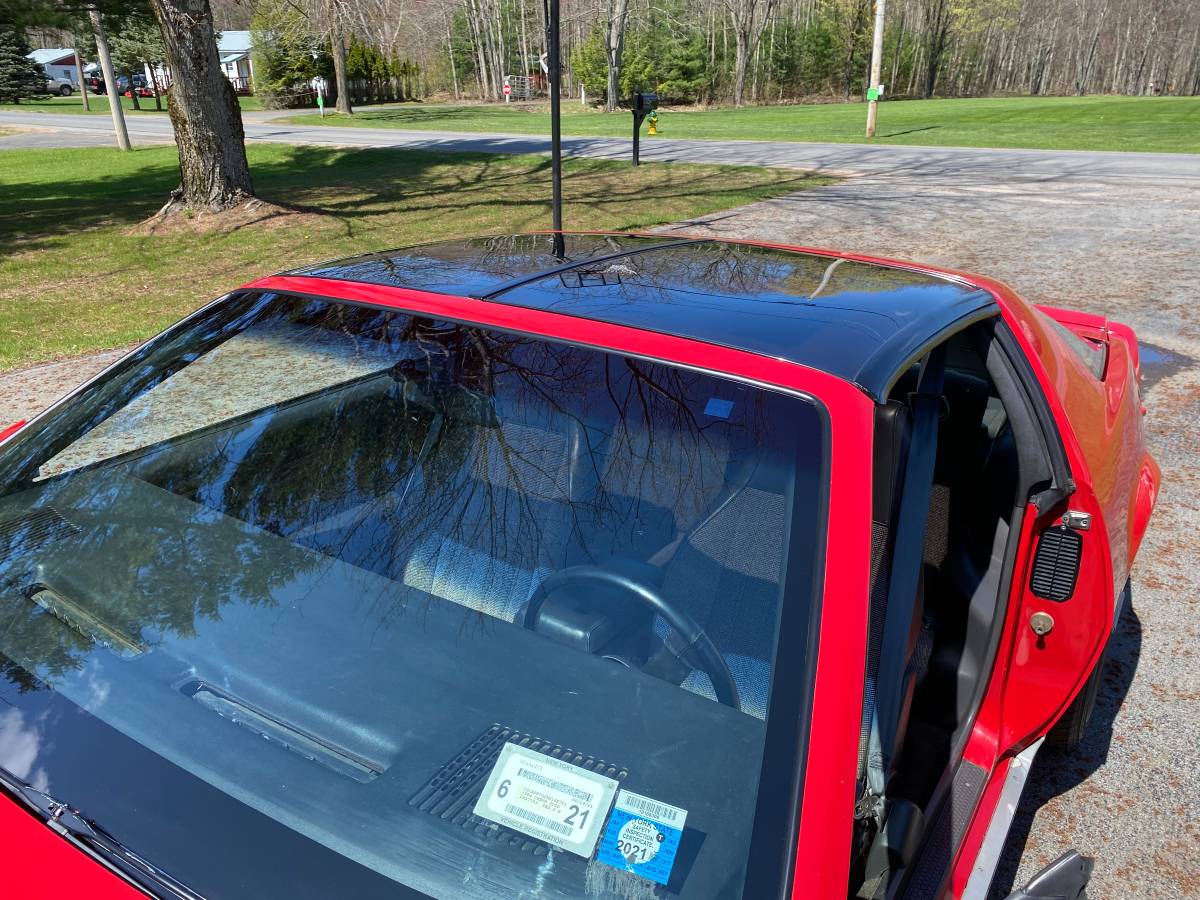 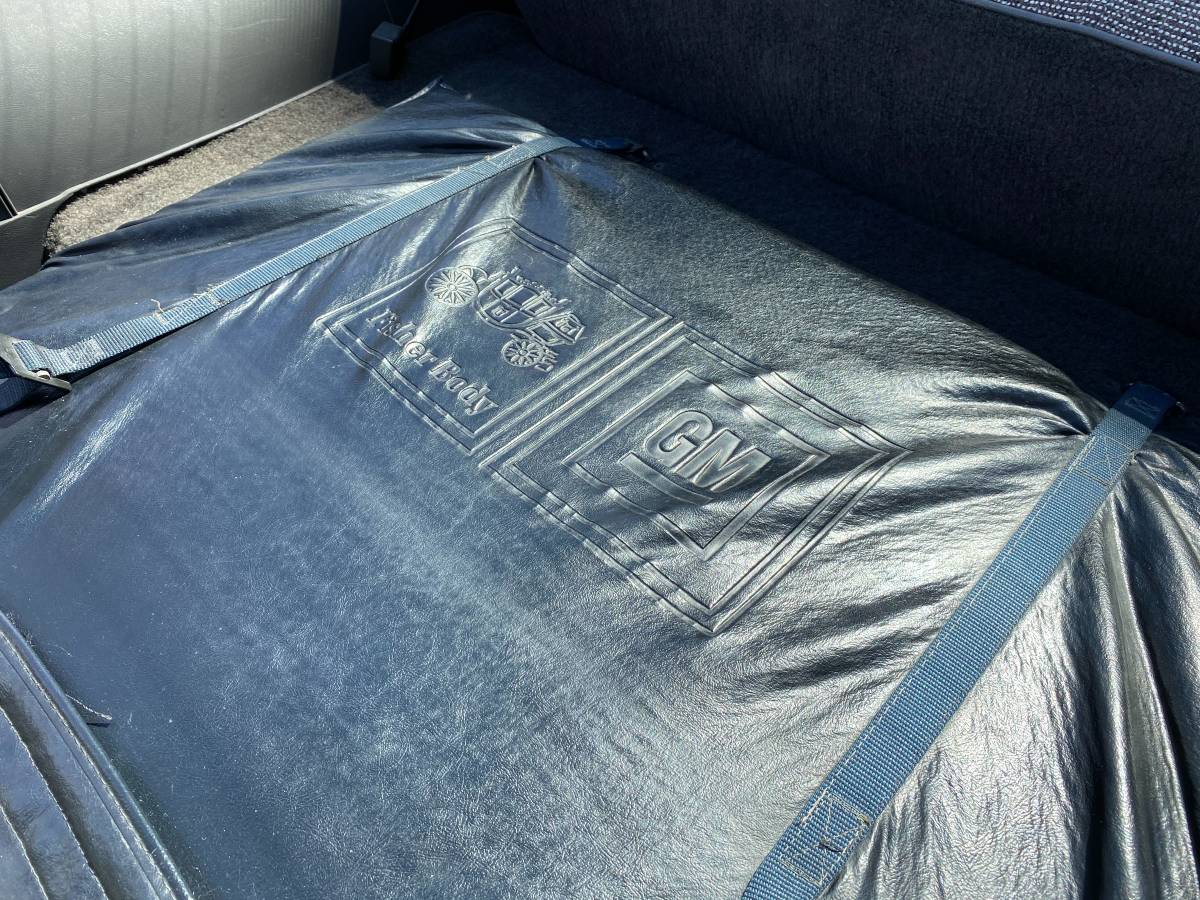 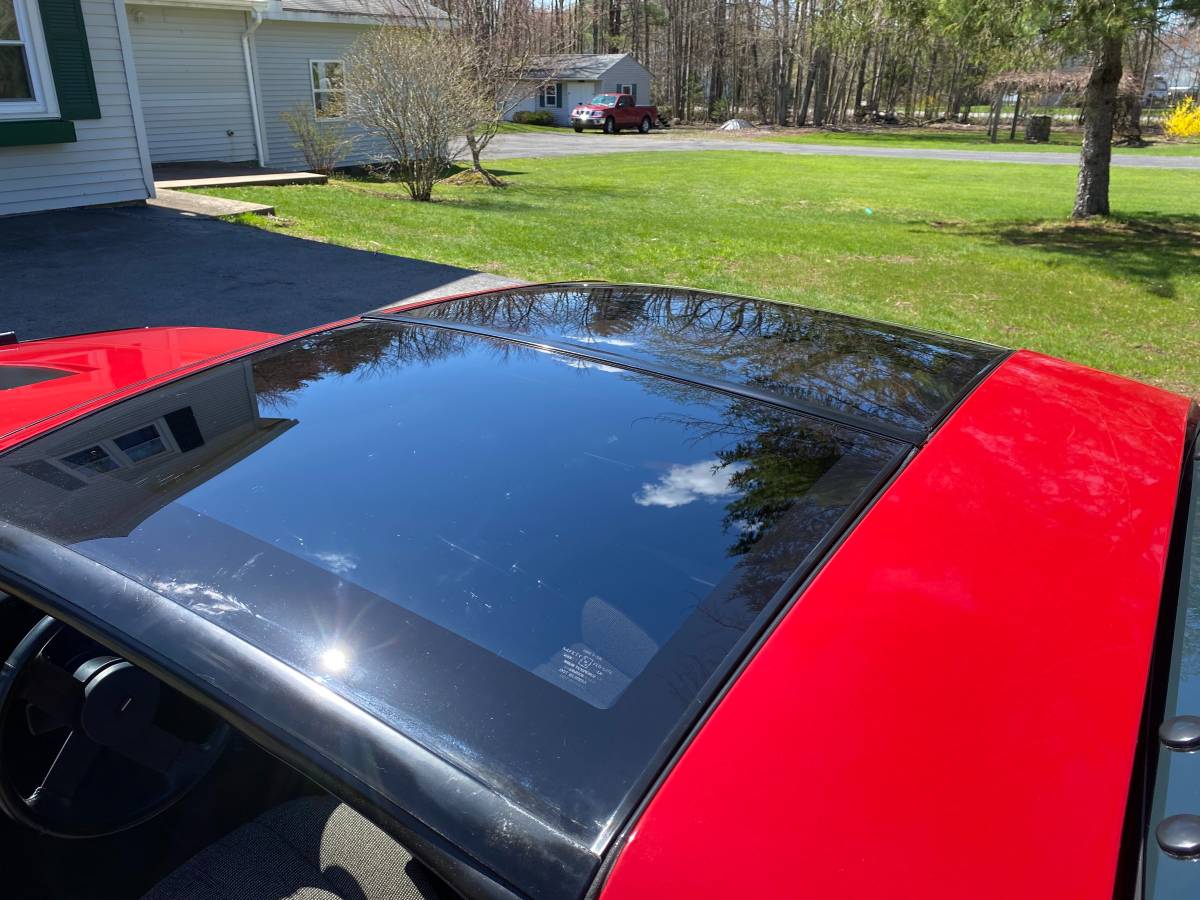 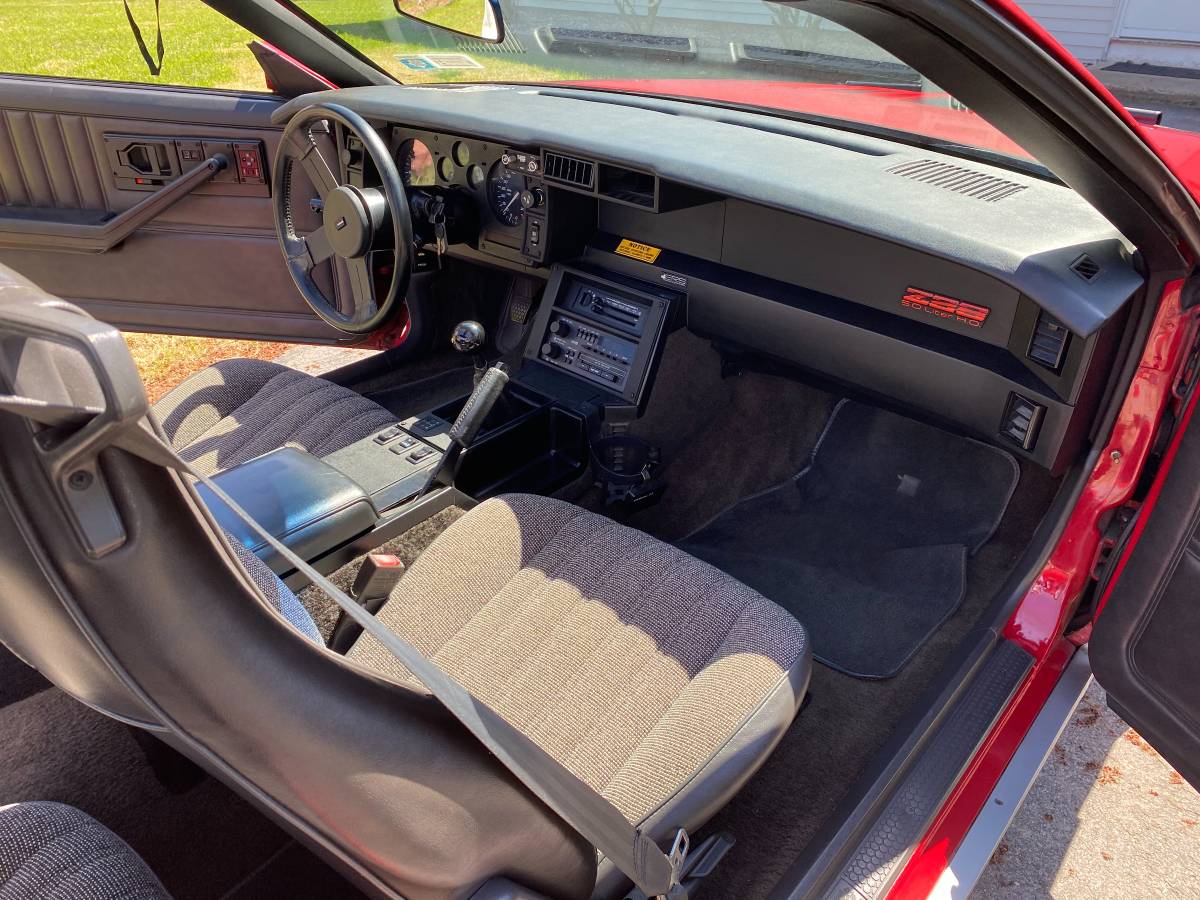 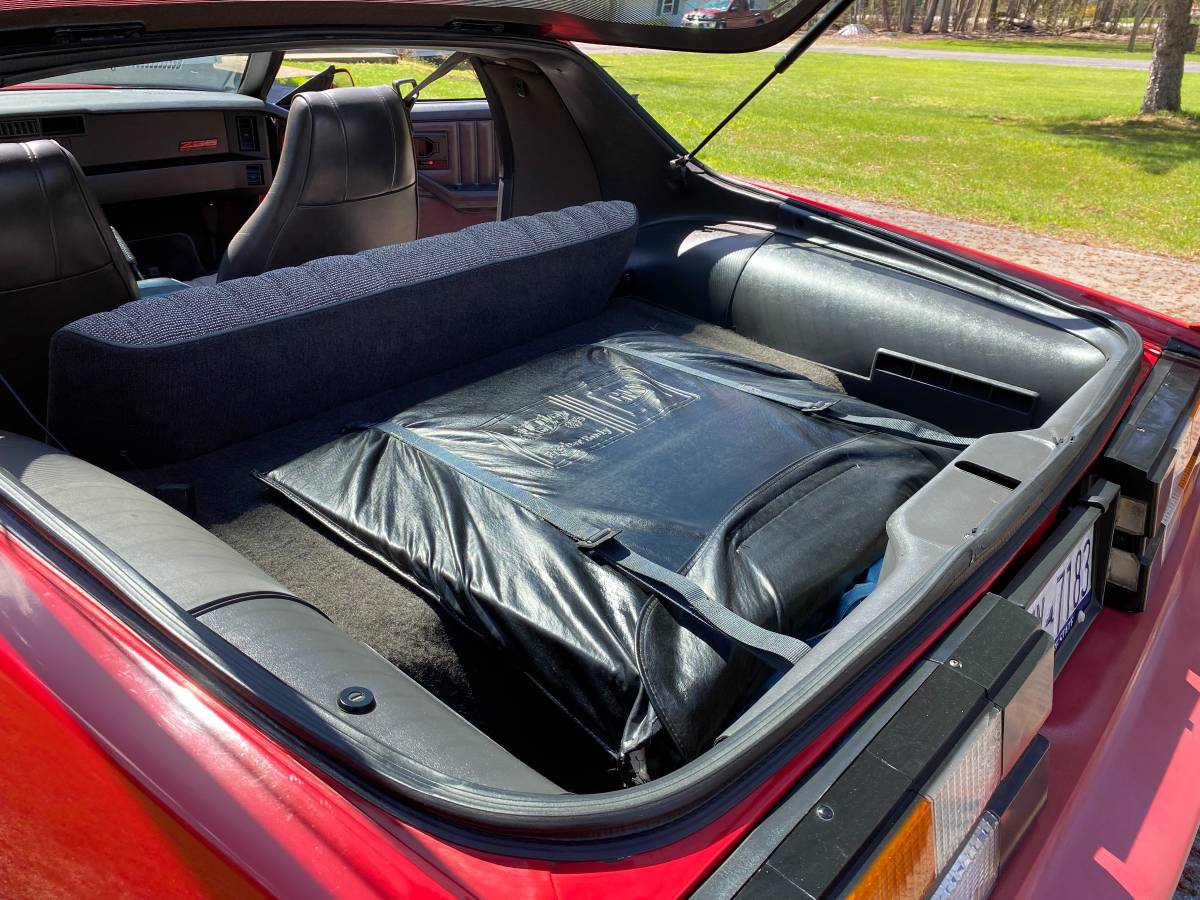 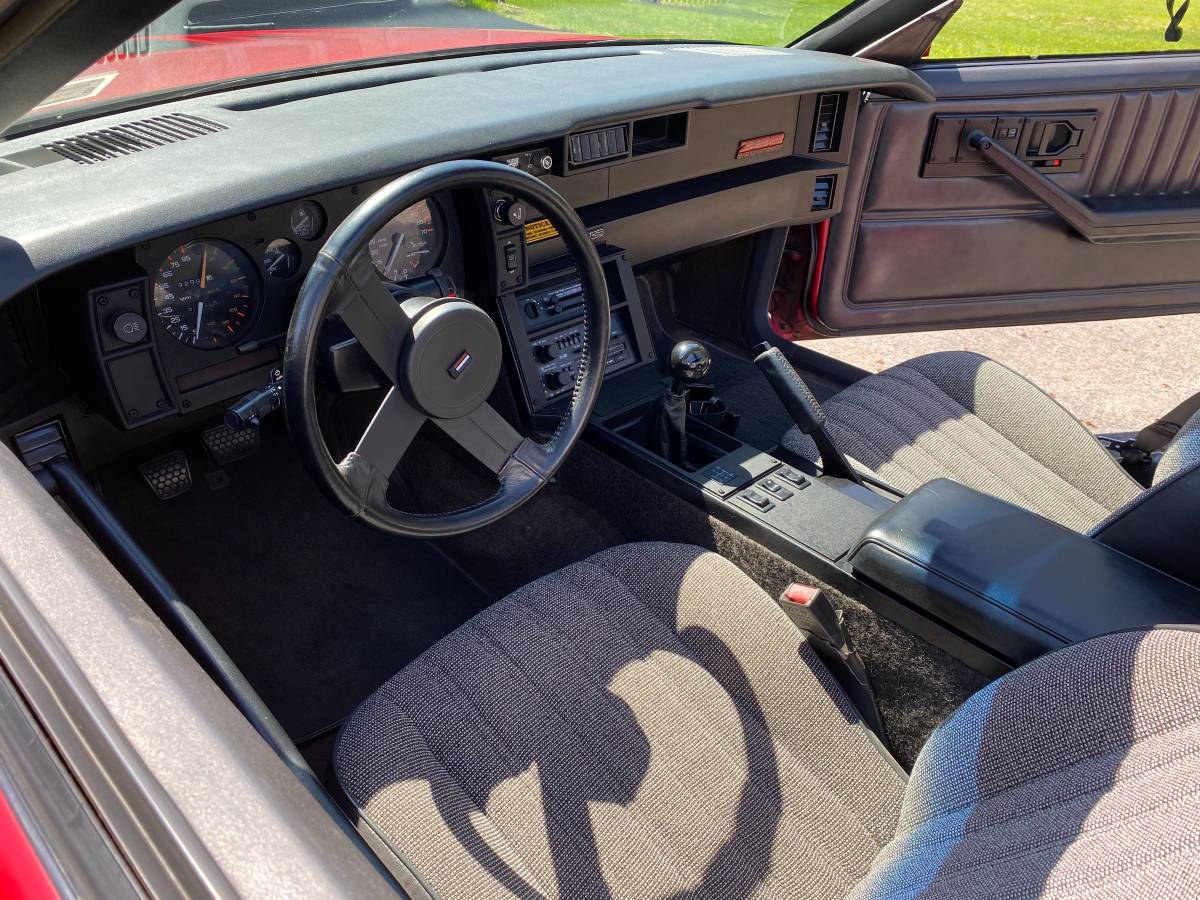 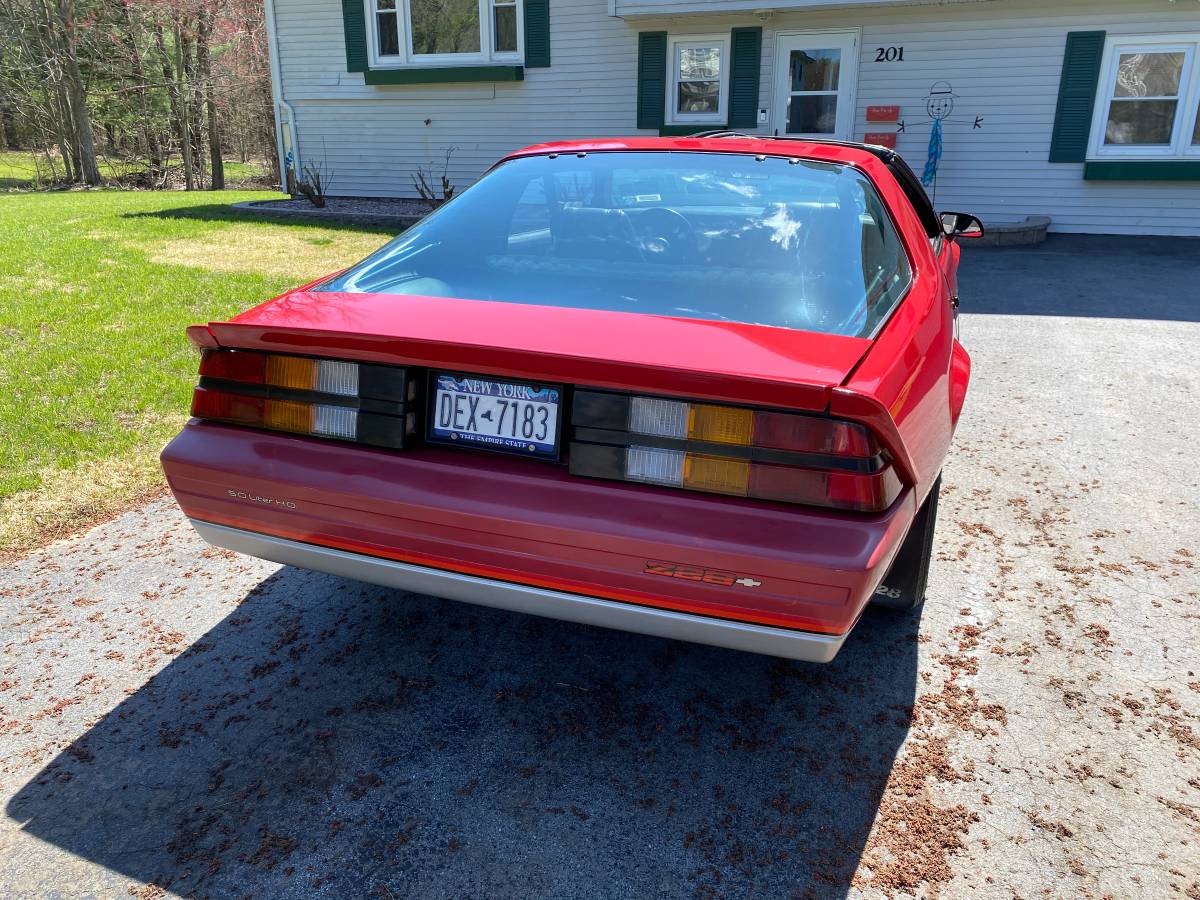 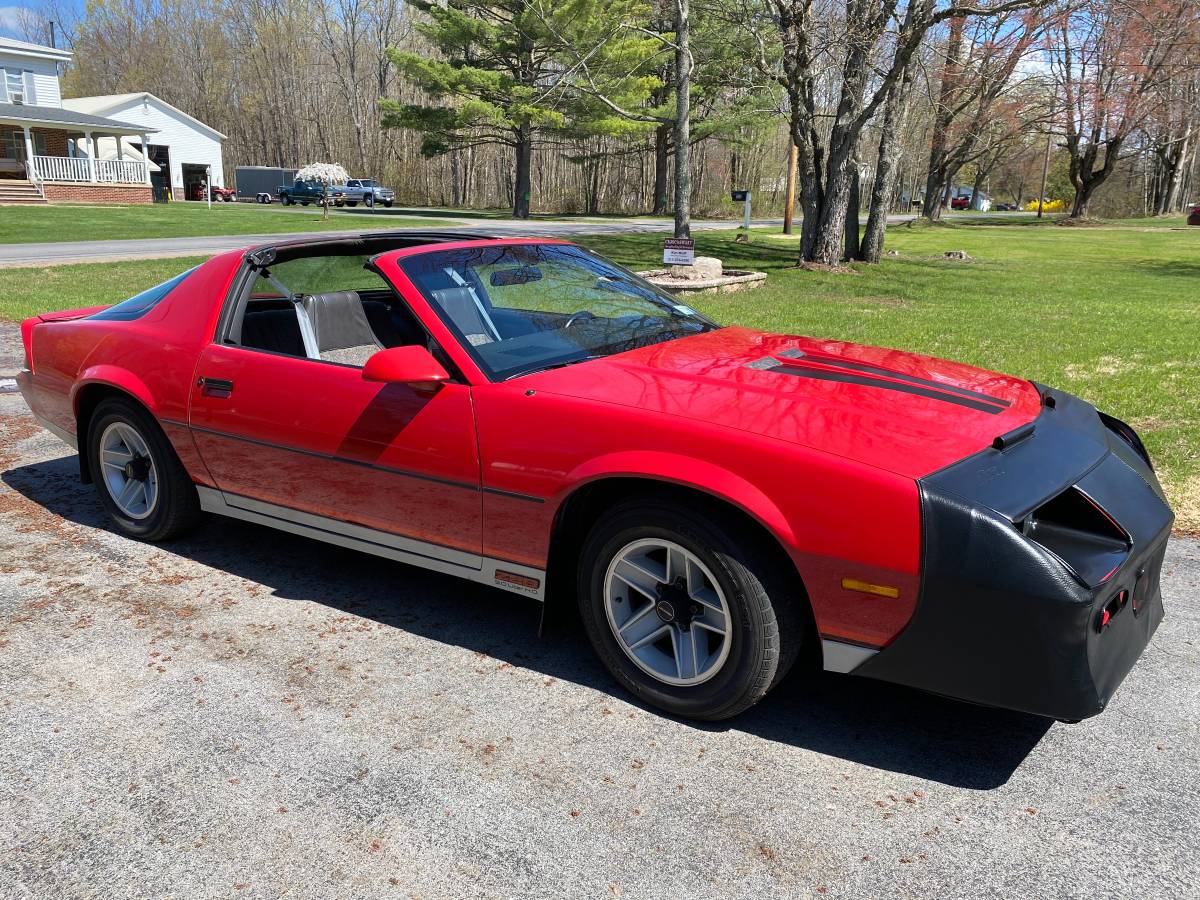 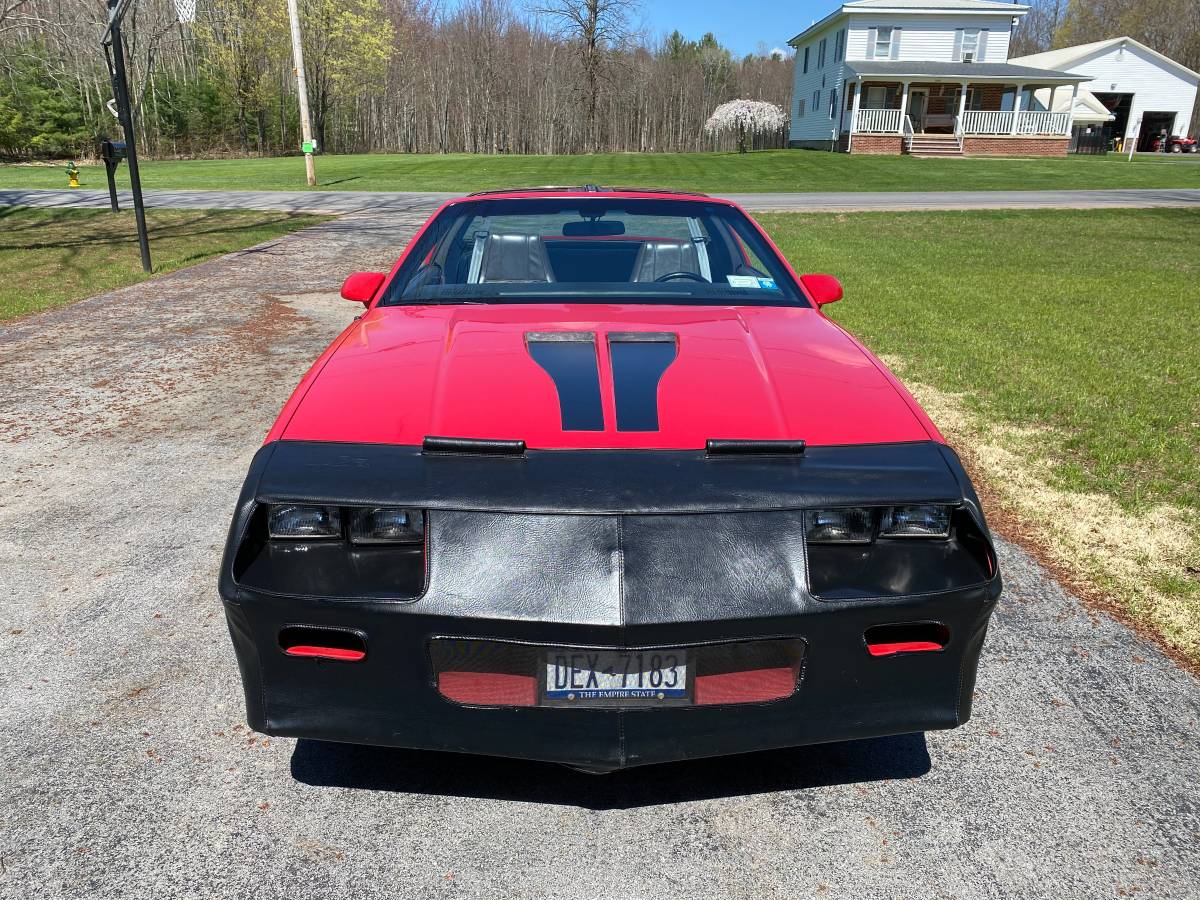 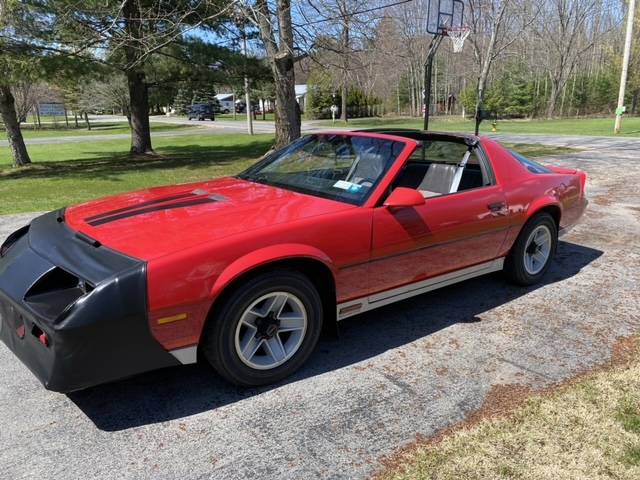 June 13, 2021 Update – We just confirmed the listing for this Camaro Z28 “Classifind” expired, so with no replacement found we’re assuming this ride “Sold?” While this one got away, please reach out either by email or call Rudy directly if you’d like to be informed when we come across something similar.

Halfway through the 1983 model year, when Chevrolet launched a carbureted 190 horsepower 305 cubic inch V8 Z/28 mated to a Borg-Warner T5 five-speed manual, it was a sign the Malaise Era was coming to an end.  This red over gray cloth example originally listed in May 2021 on Craigslist in Central Square, New New York (Syracuse) appears to be a nicely equipped unmodified example currently offered for $9,995.  A quick check of the Hagerty Insurance Online Valuation Tool confirms the private seller has their Z/28 nicely priced between this guide’s #4 “Fair” (Daily Driver) estimate of $8,000 and its #3 “Good” appraisal of $11,000 before factoring in a ten percent premium for also being equipped with factory T-Tops.

Only one year after its model launch, significant mechanical improvements arrived with the third-generation 1983 Chevrolet Camaro, an indication that manufacturers, including GM, were easing back to performance. Three models were offered: The base Camaro Sport Coupe, the high-tech and luxury-themed Berlinetta, and the performance-geared Z28.

A 5-speed manual transmission became available and was standard on the Berlinetta and Z28 but optional on the Sport Coupe, which kept the 4-speed as standard equipment. A 4-speed automatic transmission was introduced and referred to as an overdrive unit. It was optional on all models but the only automatic for the Z28.

Meanwhile, buyers paid $350 extra for the 150hp 305 V-8, which was standard on the Z28. Z28 buyers had two extra choices. First was the 175hp V-8 with cross-fire fuel injection, and buyers shelled out $450 for that. Mid-year, the 190hp HO engine was introduced with more power and a simpler four-barrel carburetor. The HO engine also had a more radical cam, cold air intakes behind the headlights, and a cast alloy manifold. It was only available with a 5-speed gearbox.

In this Motorweek RetroReview currently posted on YouTube, the TV show compared a 1983 H.O. equipped Z/28 against a Porsche 928:

We love this ’84 Camaro for two reasons.  First, this remains the unloved Z/28 as the cars that followed just a few model years later came with more power. Yet, we can’t for the life of us understand why someone would pick a late-70s example over this Z/28 as the third-generation F-Bodies were simply much better cars. Second, we love the one-family-owned provenance of this car.  If you’re looking for a decent handling stock Z/28 you can cruise comfortably in that’s equally welcome at any Cars & Coffee or RADwood event, this would be a great example to check out.

Do you have a third-gen Chevy Camaro Z/28 story to share?  If so, comment below and let us know!