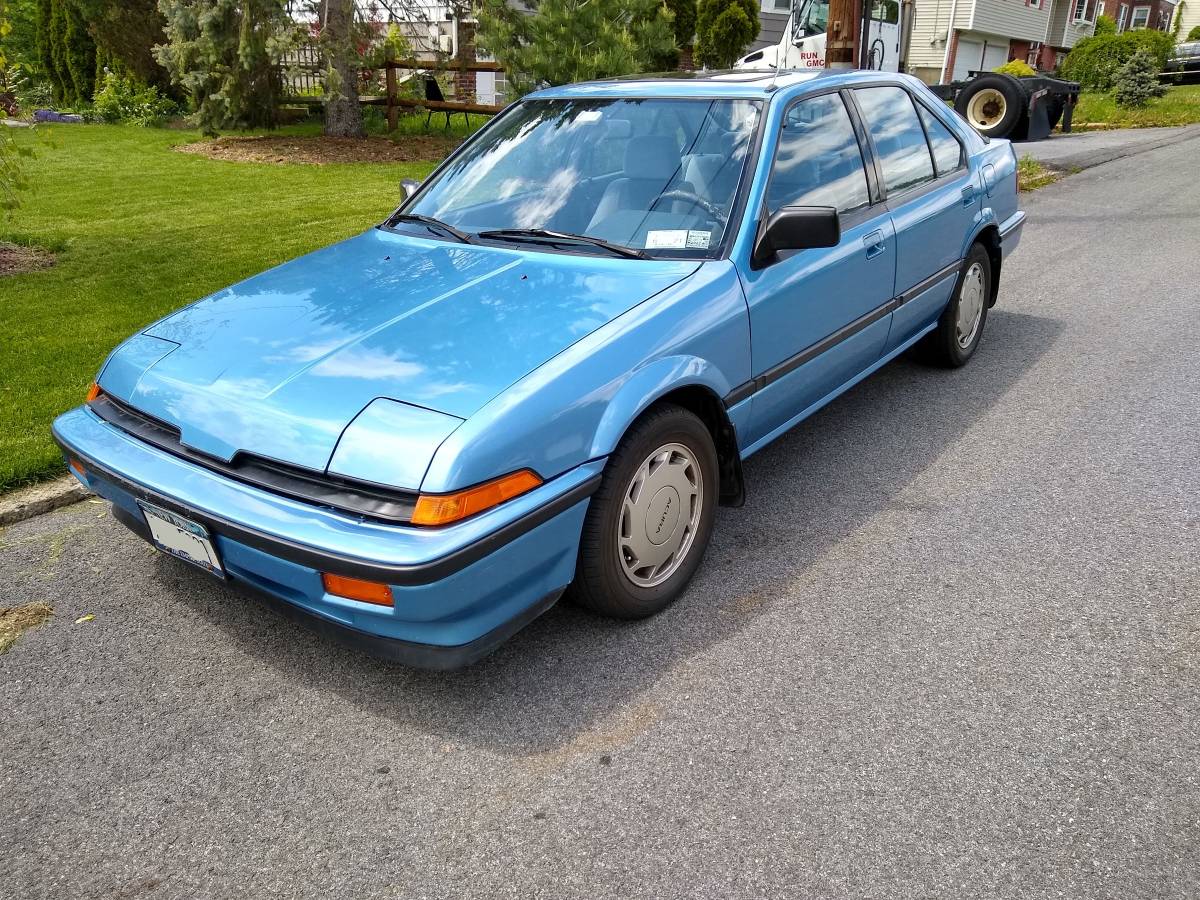 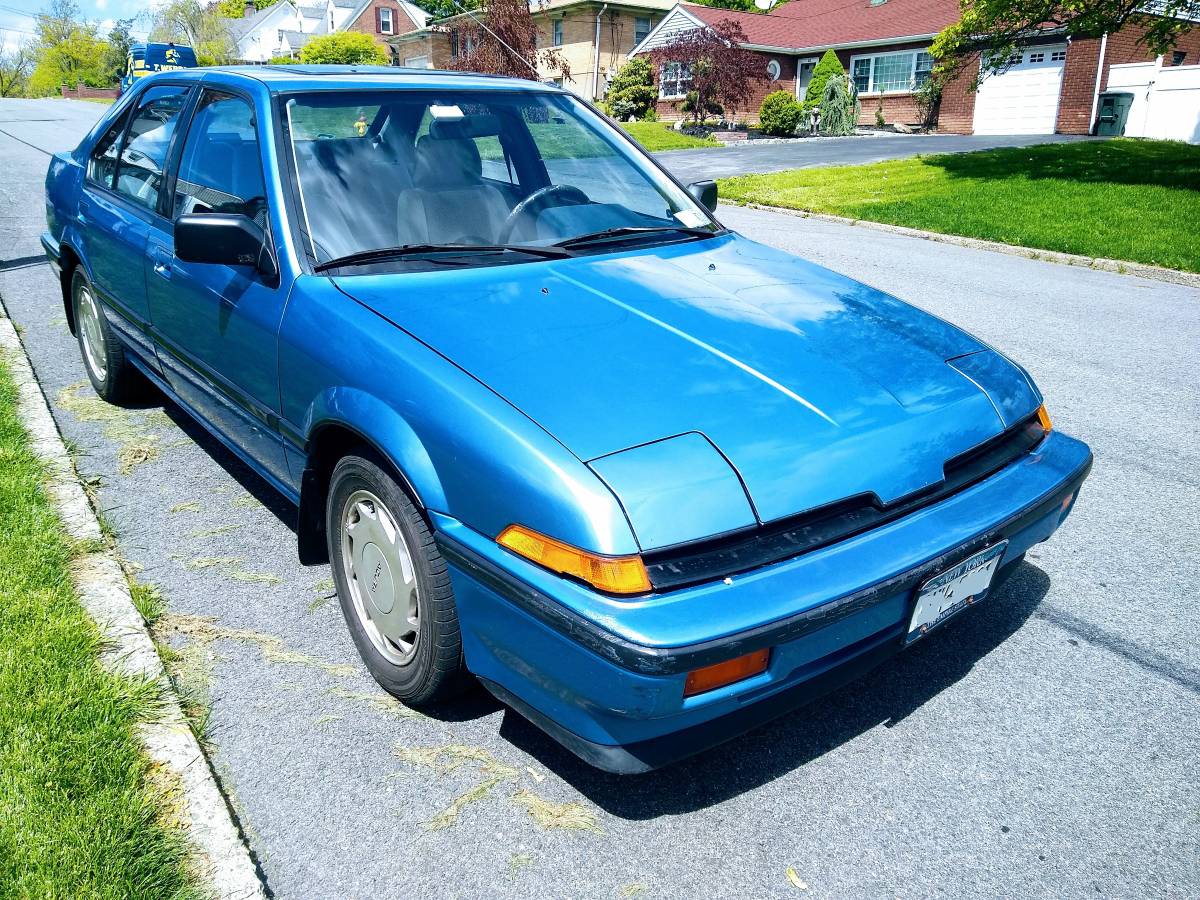 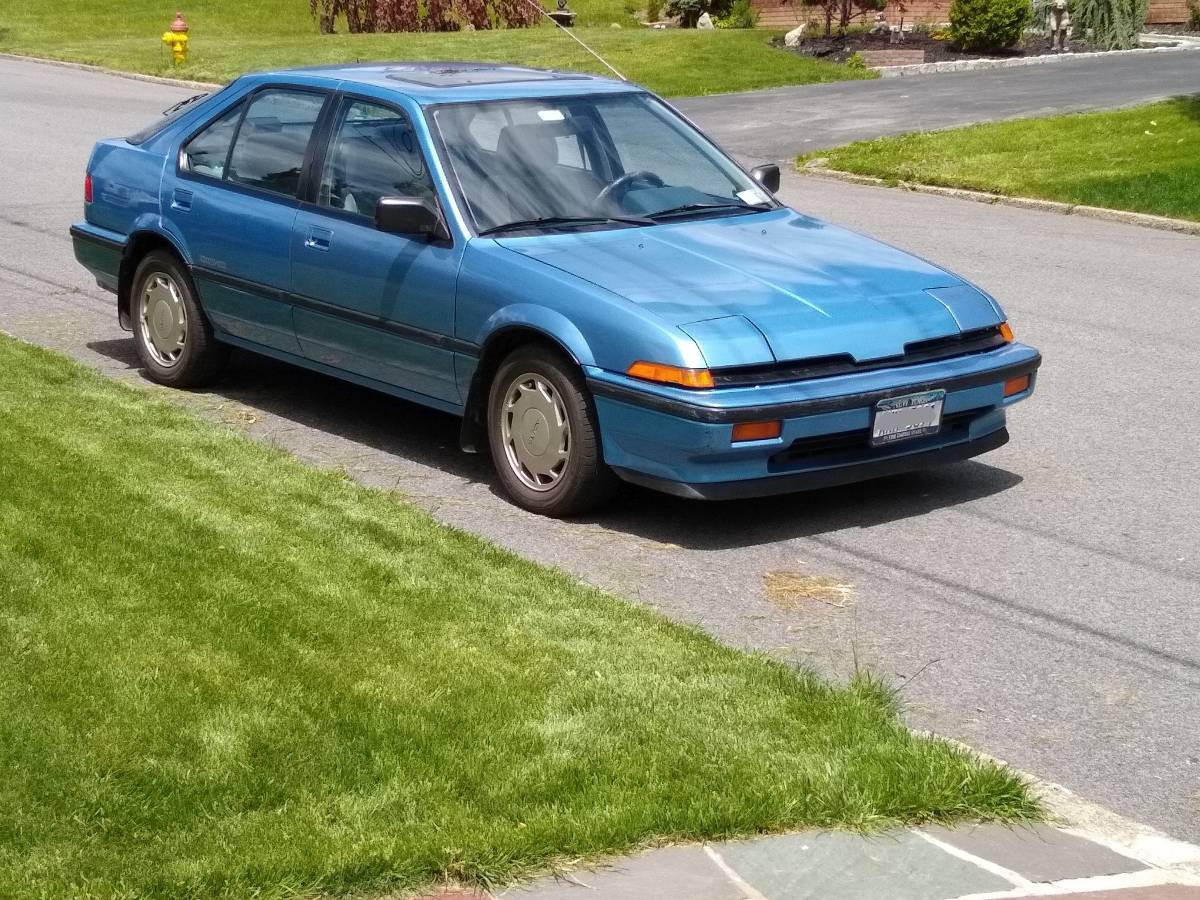 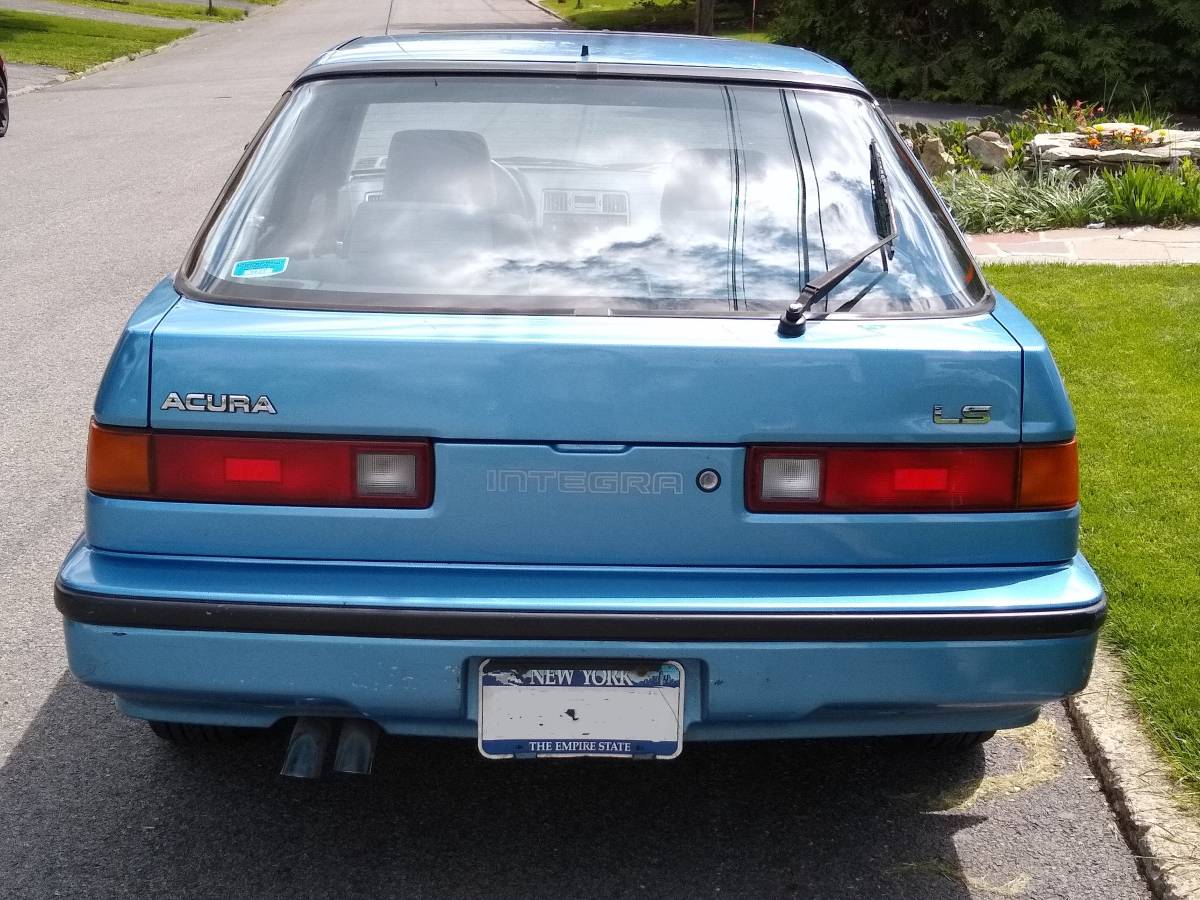 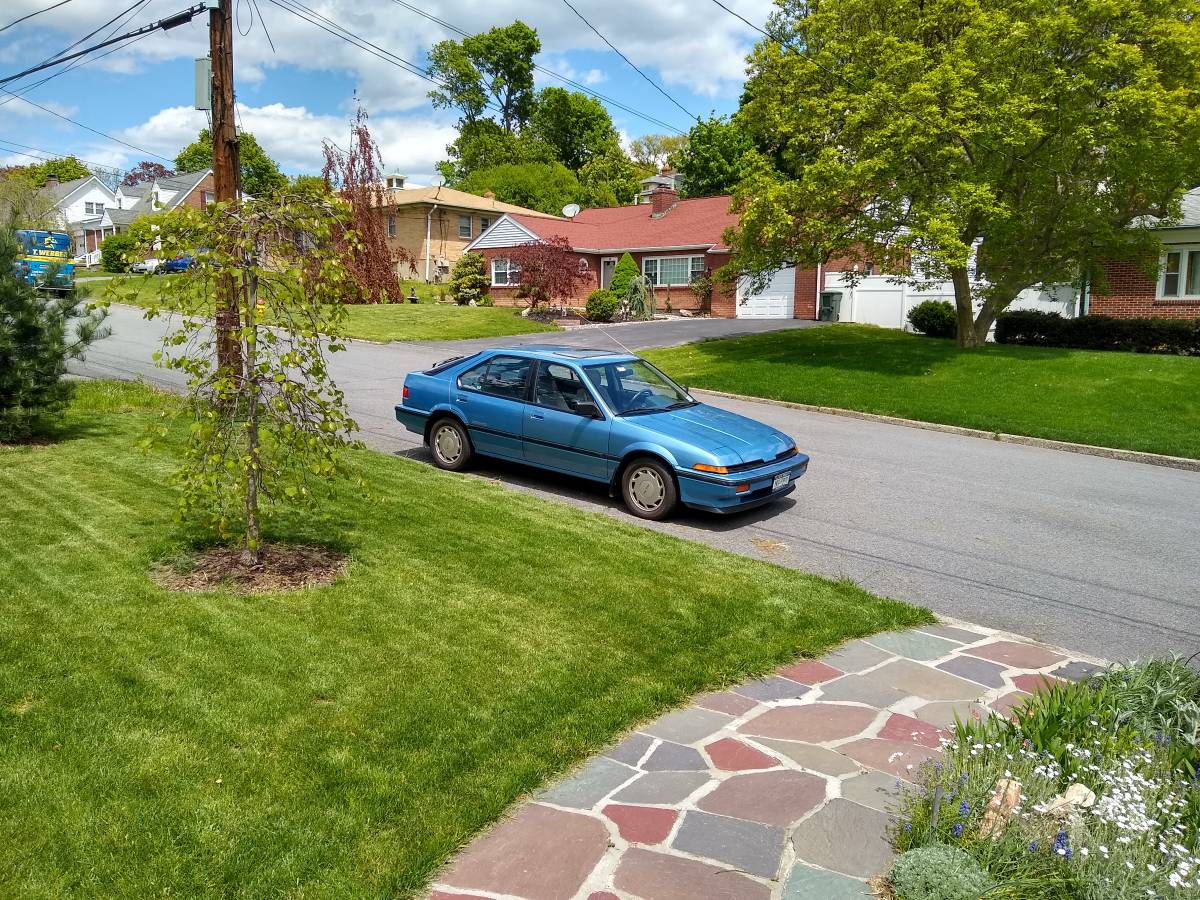 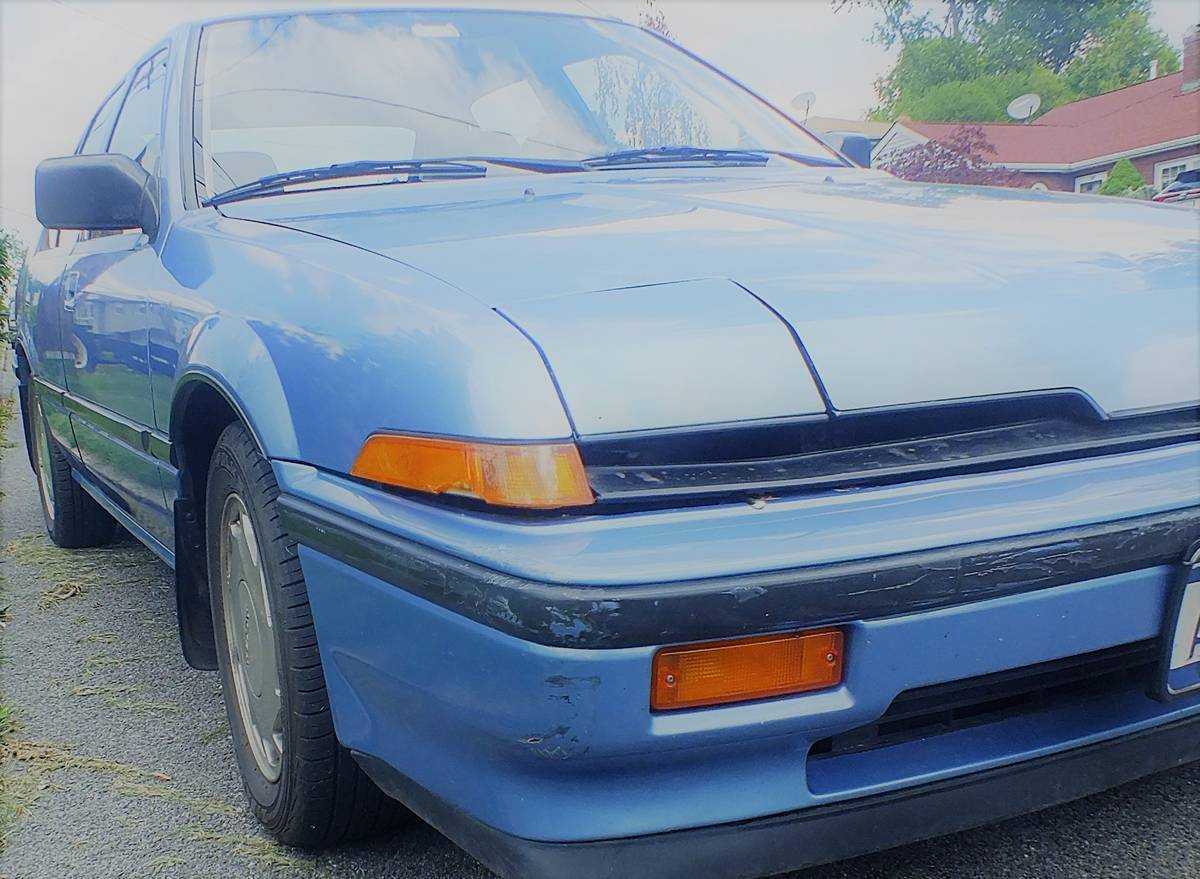 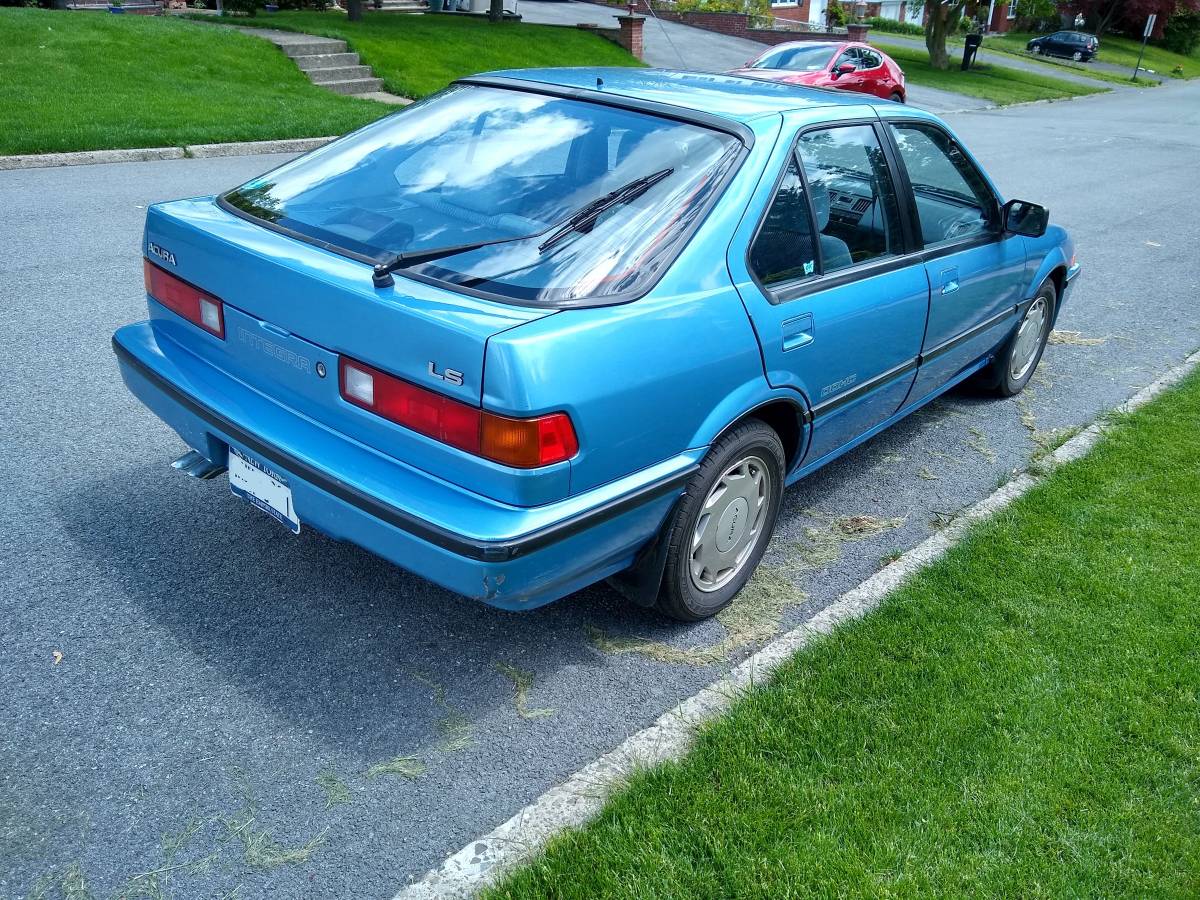 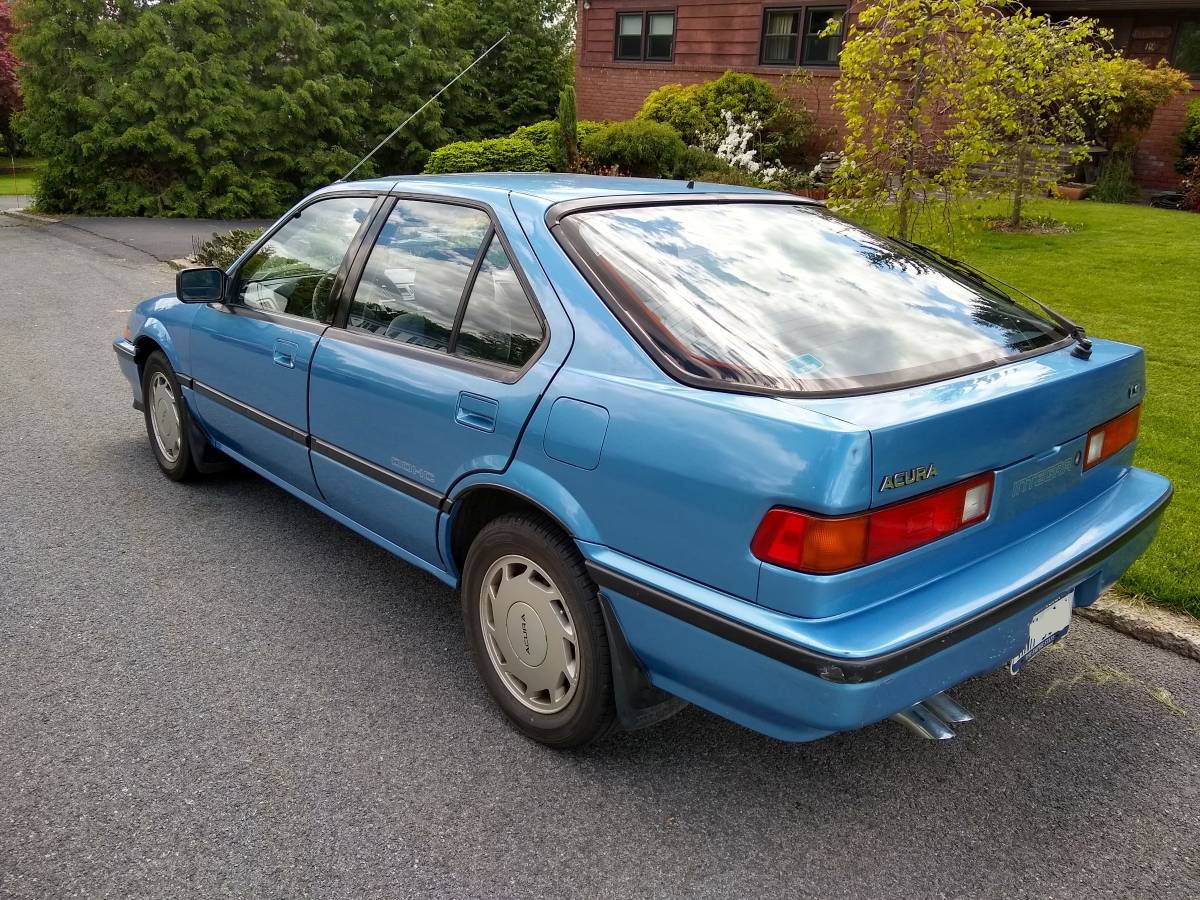 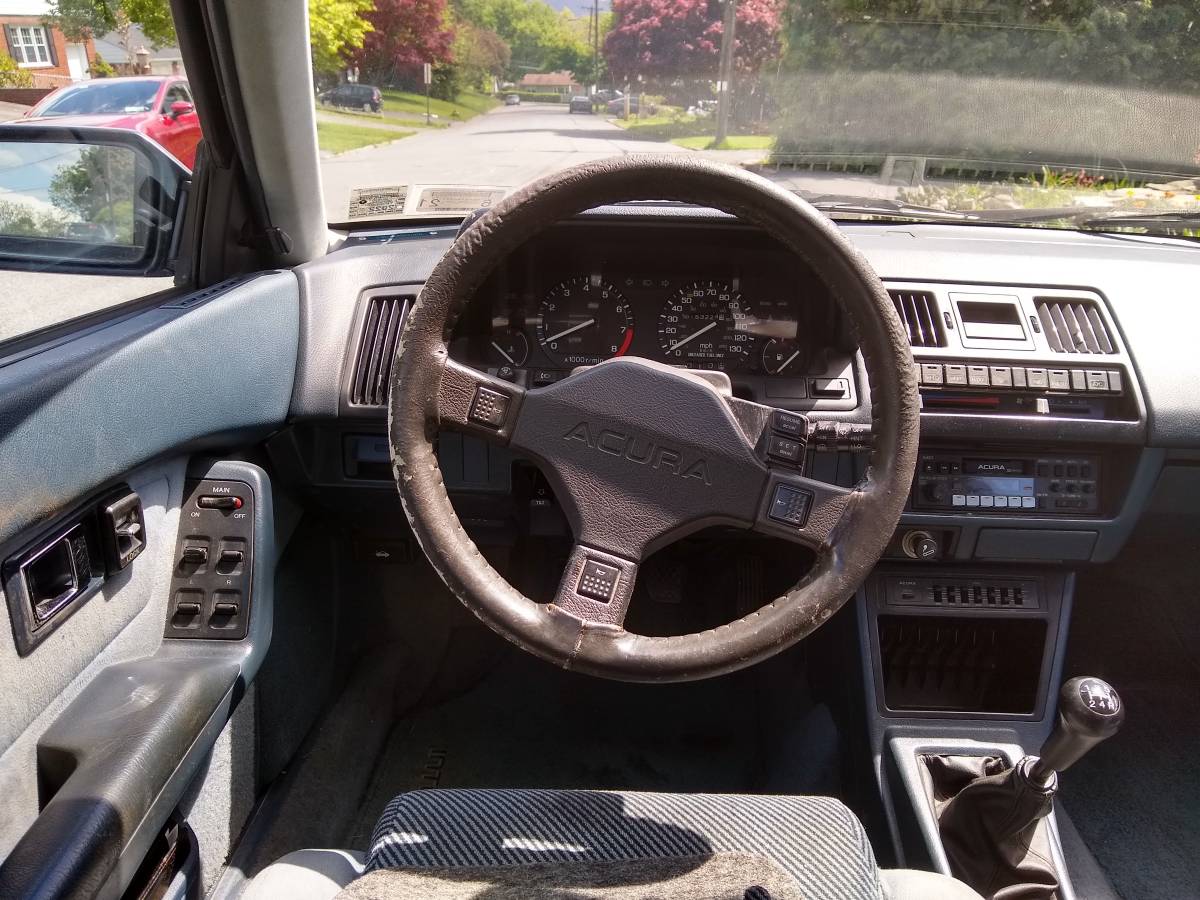 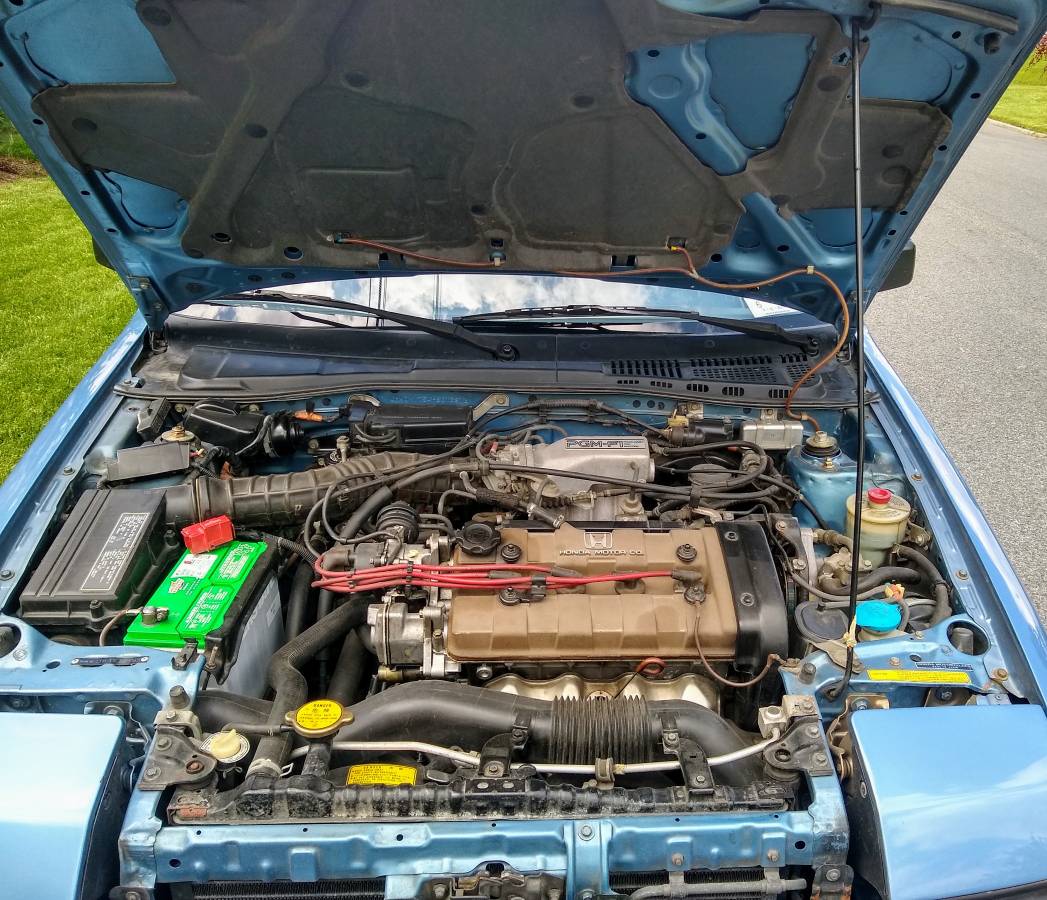 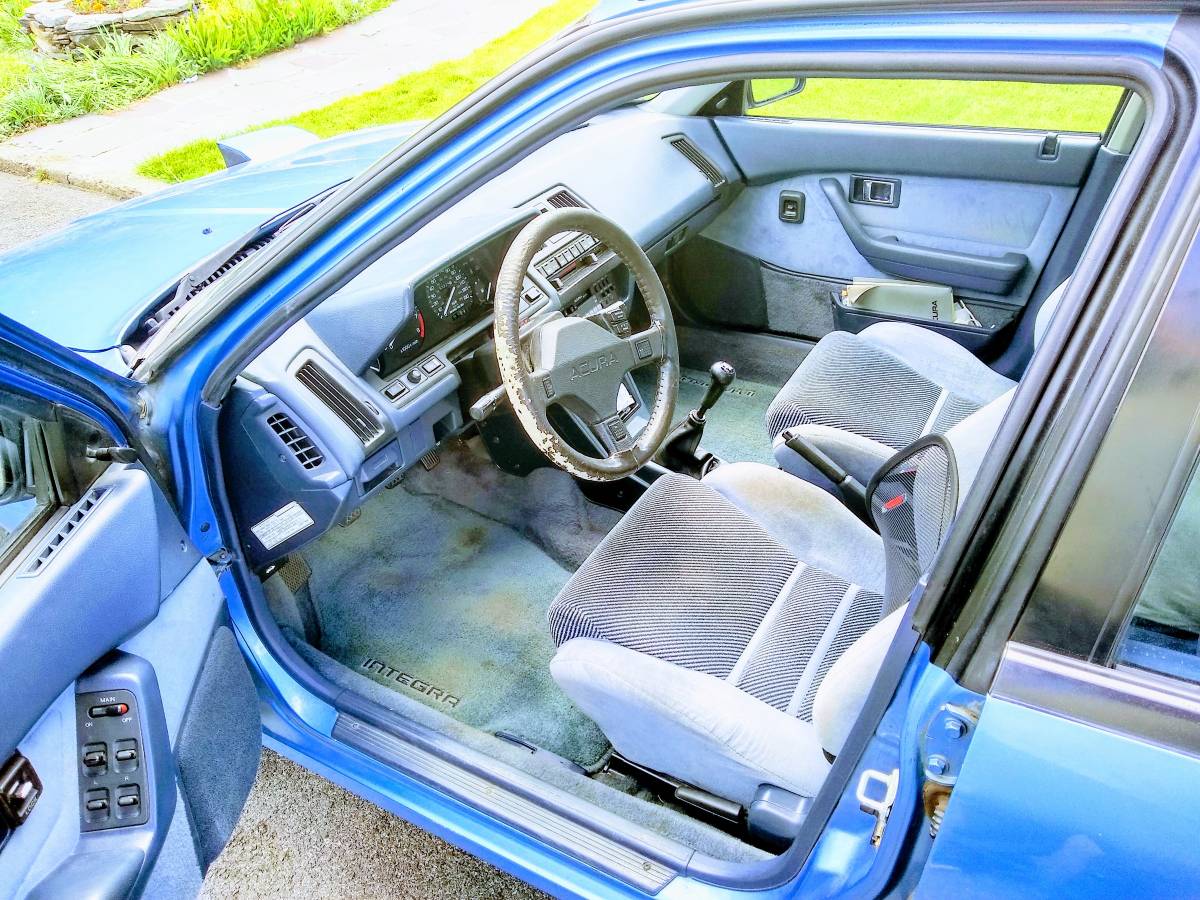 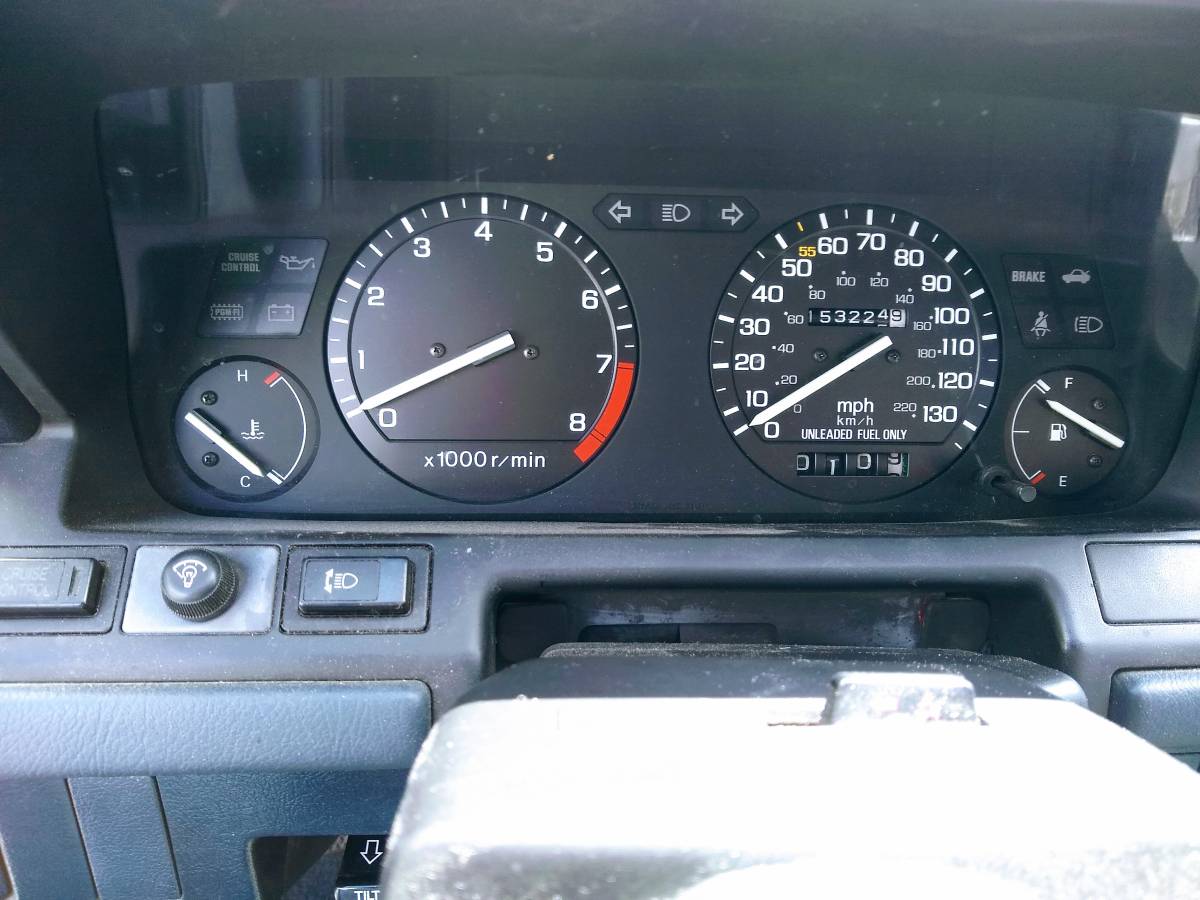 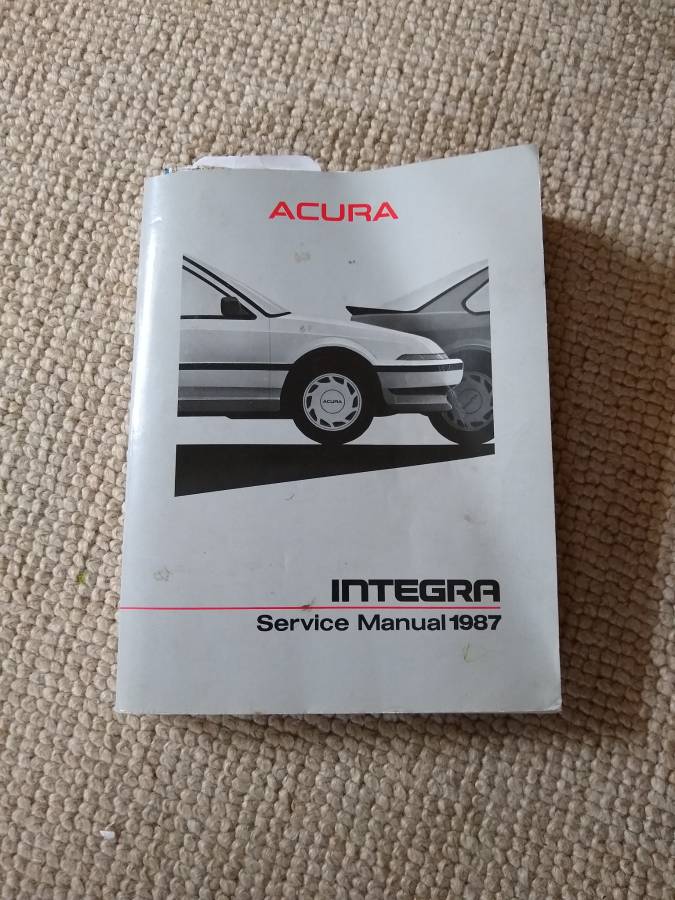 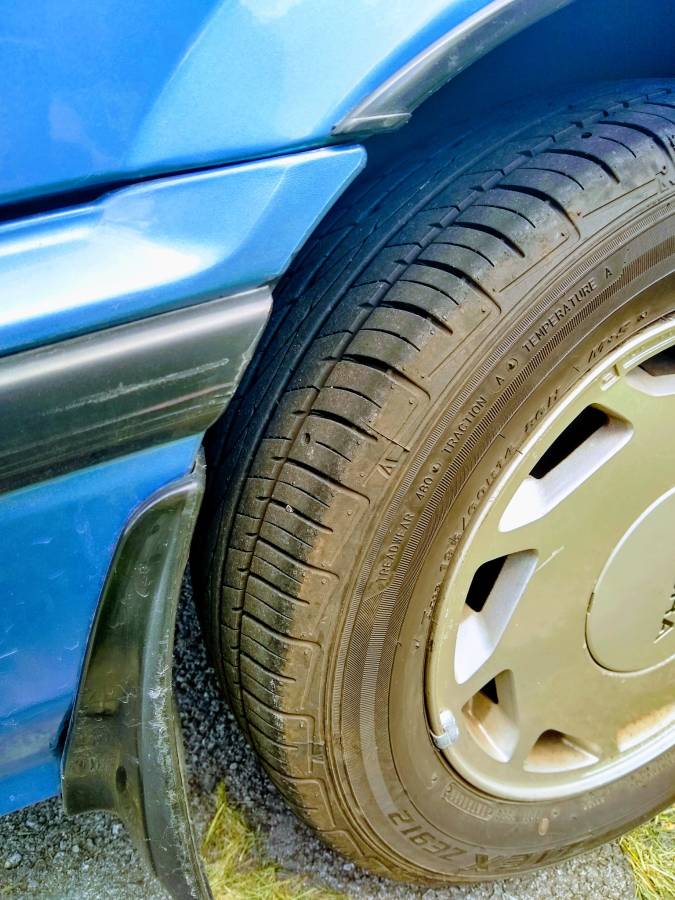 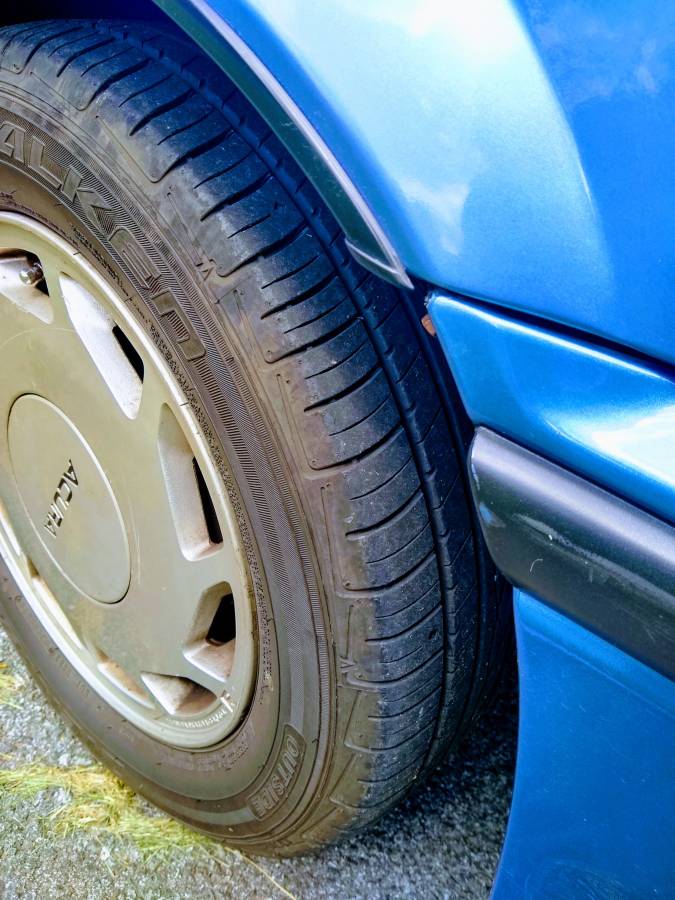 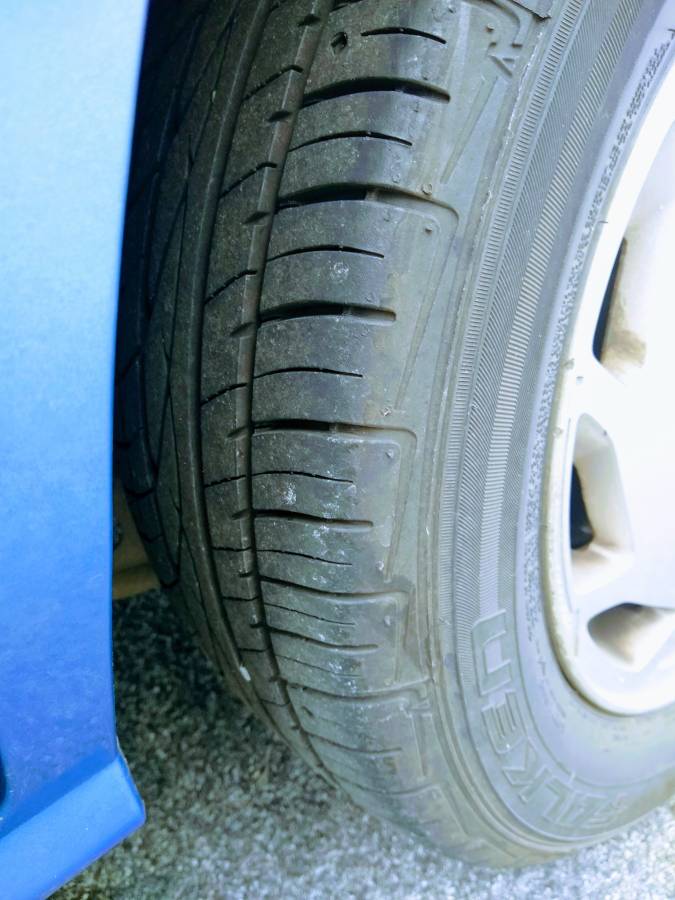 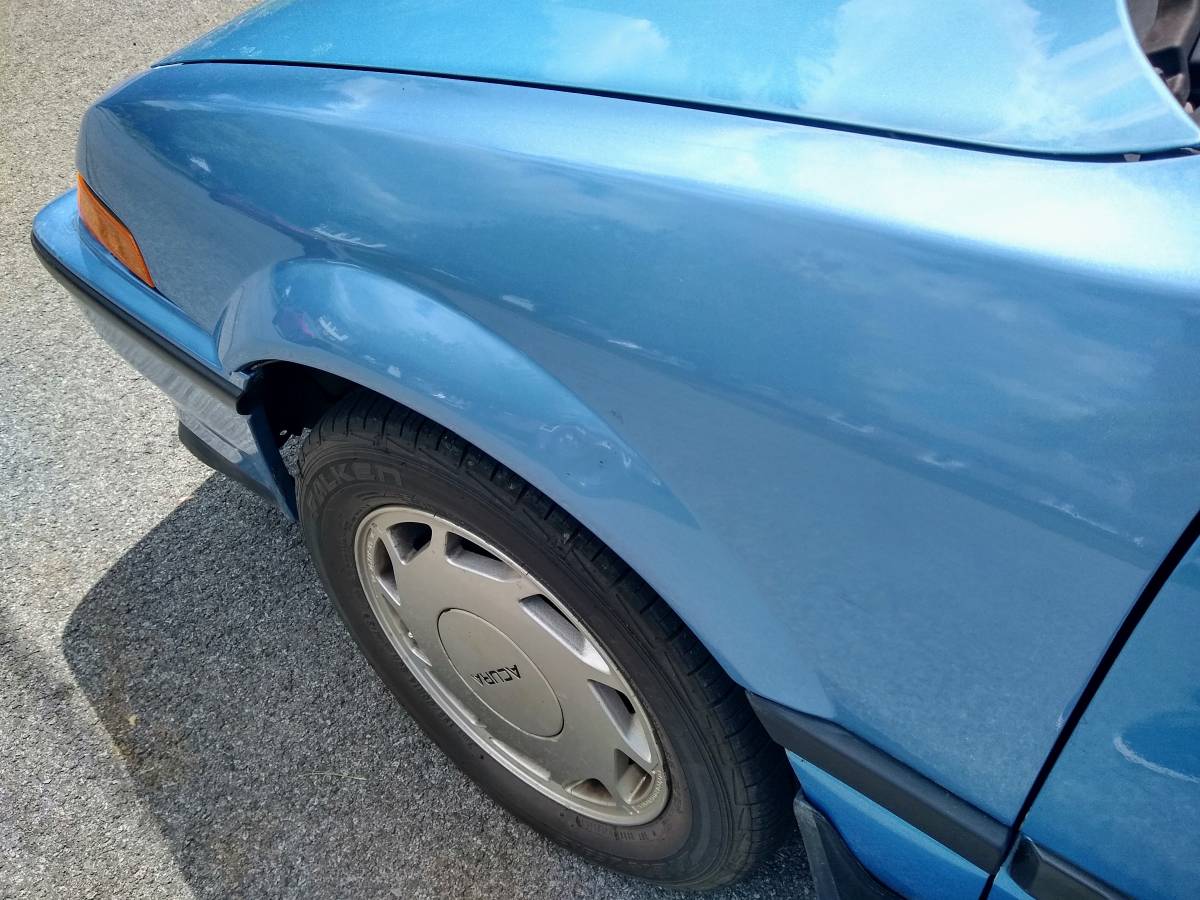 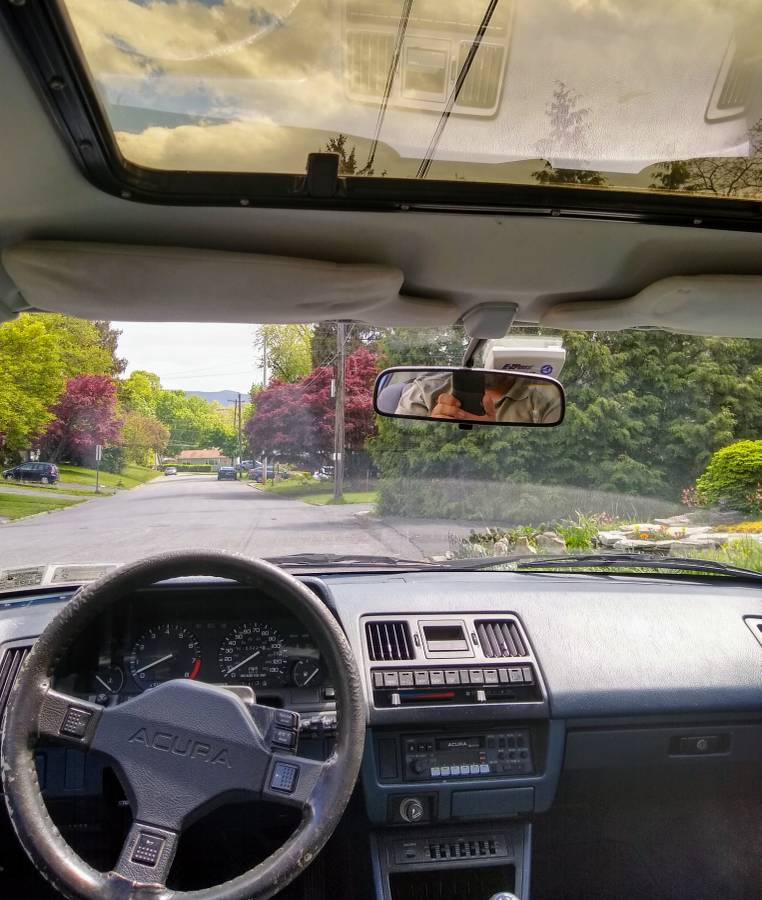 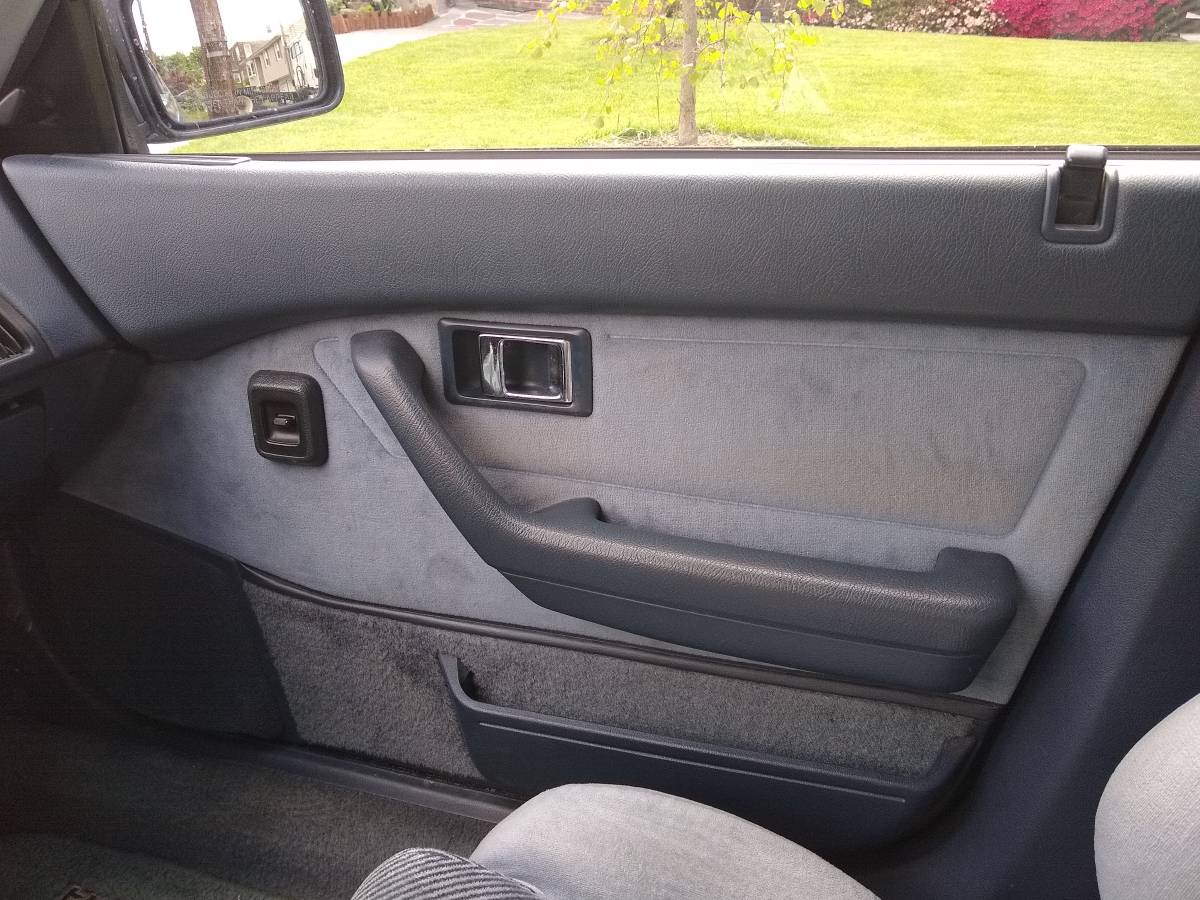 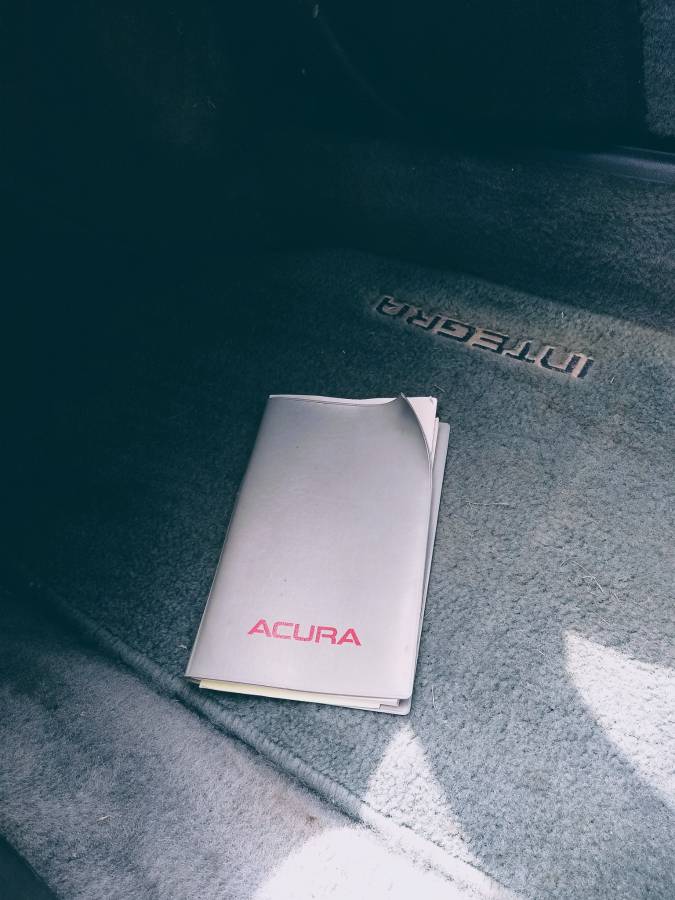 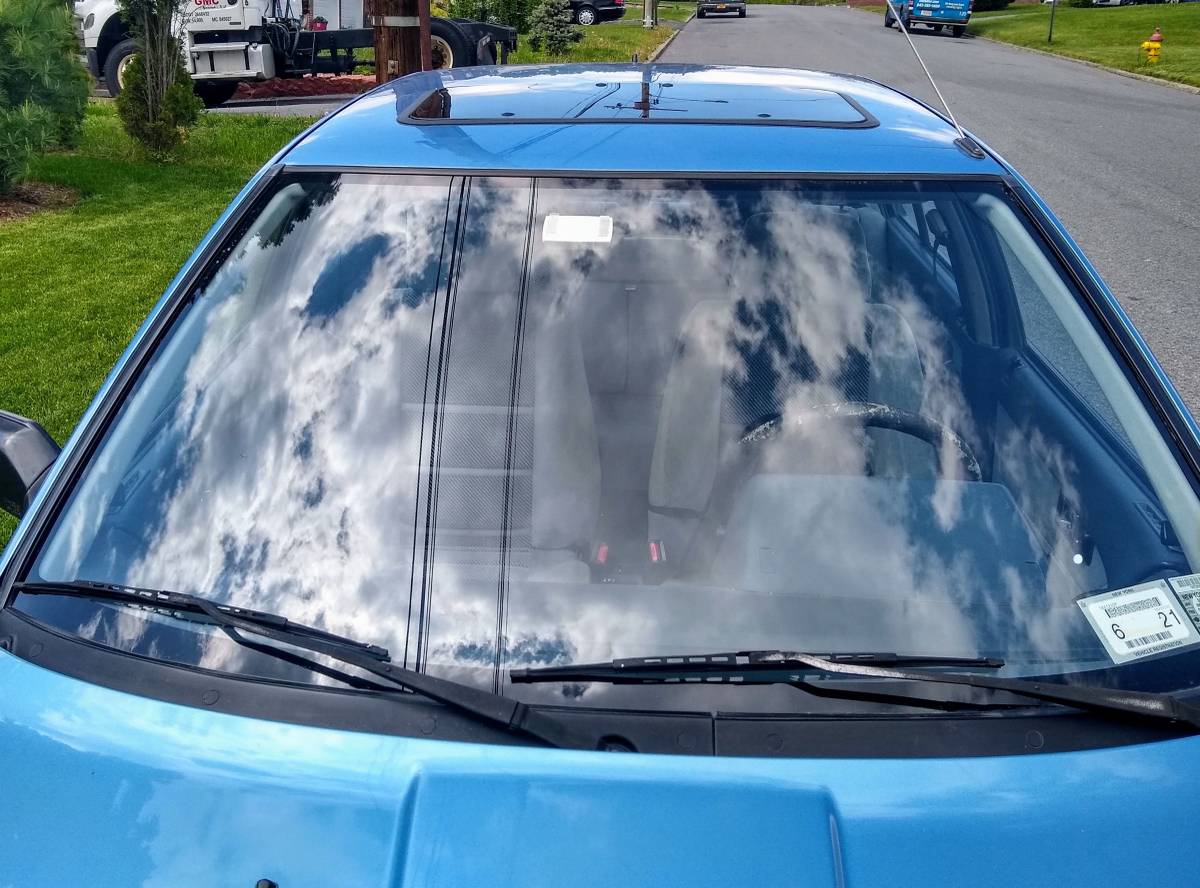 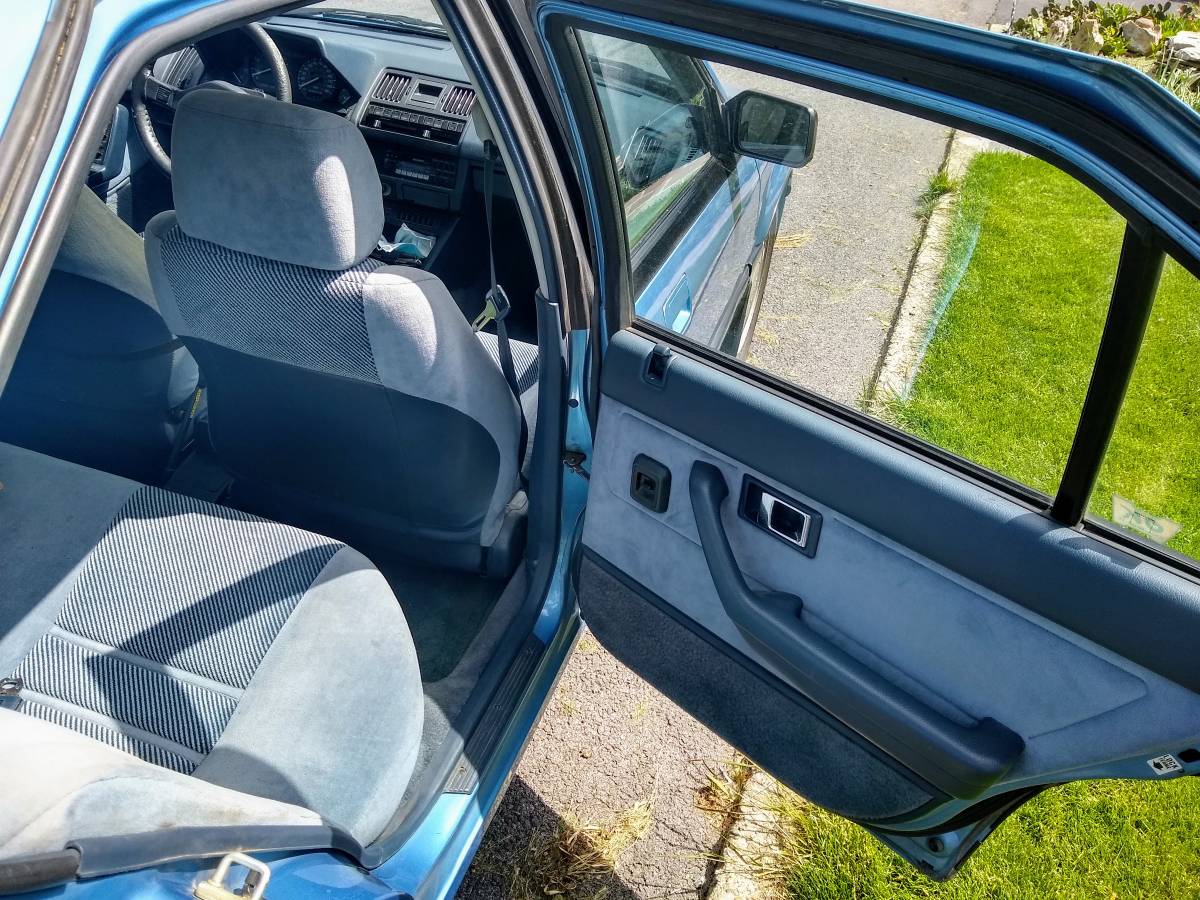 June 18, 2021 Update – We just confirmed the listing for this Acura Integra “Classifind” expired, so with no replacement found we’re assuming this ride “Sold?” While this one got away, please reach out either by email or call Rudy directly if you’d like to be informed when we come across something similar.

There was a time when certain car models were seemingly everywhere, and then one day, it’s as if a switch was turned off and they all disappeared. The first-generation Acura Integra is such a car, so this clean example originally listed in May 2021 on Craigslist in Newburgh, New York, jumped right out at us – not only for its condition but also because it’s offered by the original owner for $7,500. Comparing this price against the NADA Price Guide isn’t a fair comparison, as most valuations haven’t caught up with how rare these are to find in conditions like this, and NADA pegs the “High” retail at $1,800.

The so-called “golden era” of Honda products has often been linked back to the late 1980s. While certainly a viewpoint that is subjective at best, Honda was hitting a lot of high notes when Phil Collins and Genesis were racking up hit after hit on the charts. The Civic Si, CRX Si, and Accord SE-i were well built, sporty, fuel-efficient, and incredibly reliable. Throw in the fact that they were all fun to drive in their own right and supported by a healthy aftermarket and it’s of little surprise that the Civic and CRX quickly became dominant forces at local autocross courses, while the Accord reigned supreme in the commuter lane and school pick-up lines.

Similarly, Acura’s lineup was as proven as Honda’s, thanks to generous component sharing. But Acura still found its own way, and models like the Legend coupe and sedan were undoubtedly luxury cars but both available with a traditional five-speed manual gearbox. The Integra was offered in three- and five-door form, and this example is the latter. Imagine, a five-door hatchback with a stick shift – talk about an extinct configuration. Hondas and Acuras of this era came with the slick-shifting gearbox Honda remains known for today.

The seller confirms his Integra rows through the gears as designed. It comes with full maintenance records and a rare dealer-installed sunroof. Despite racking up 153,000 miles in the Hudson Valley region, there’s no rust to mention, and even the vulnerable fenders are in tip-top shape. As the saying goes, if you can find a better one, buy it – and if you can buy both cars, even better! Good luck with the purchase if you make moves on this clean first-generation Integra.

“Finally time for a new home – Lovingly cared for 1987 Acura Integra LS 5-door finally up for sale by the original owner. The car still performs like new – pulling strongly in all gears with a sporty and fuel-efficient motor that purrs like brand-new!

Basically in great stock condition. This one-owner car comes with full maintenance records and the original shop manual. It is adult-driven by a non-smoker and was always garaged and kept in amazing condition. Although a life spent in NY, it almost NEVER saw the snow. It does have a few typical exterior blemishes expected of a 30+ year-old car – mostly on the front bumper (see photos). But, since it was always garaged, the beautiful Sonic Blue Metallic paint shines great with little known rust.

This car comes from the time when Honda made amazing cars!