by Guys with Rides | May 2021 | Classifinds, Wagon Wednesday 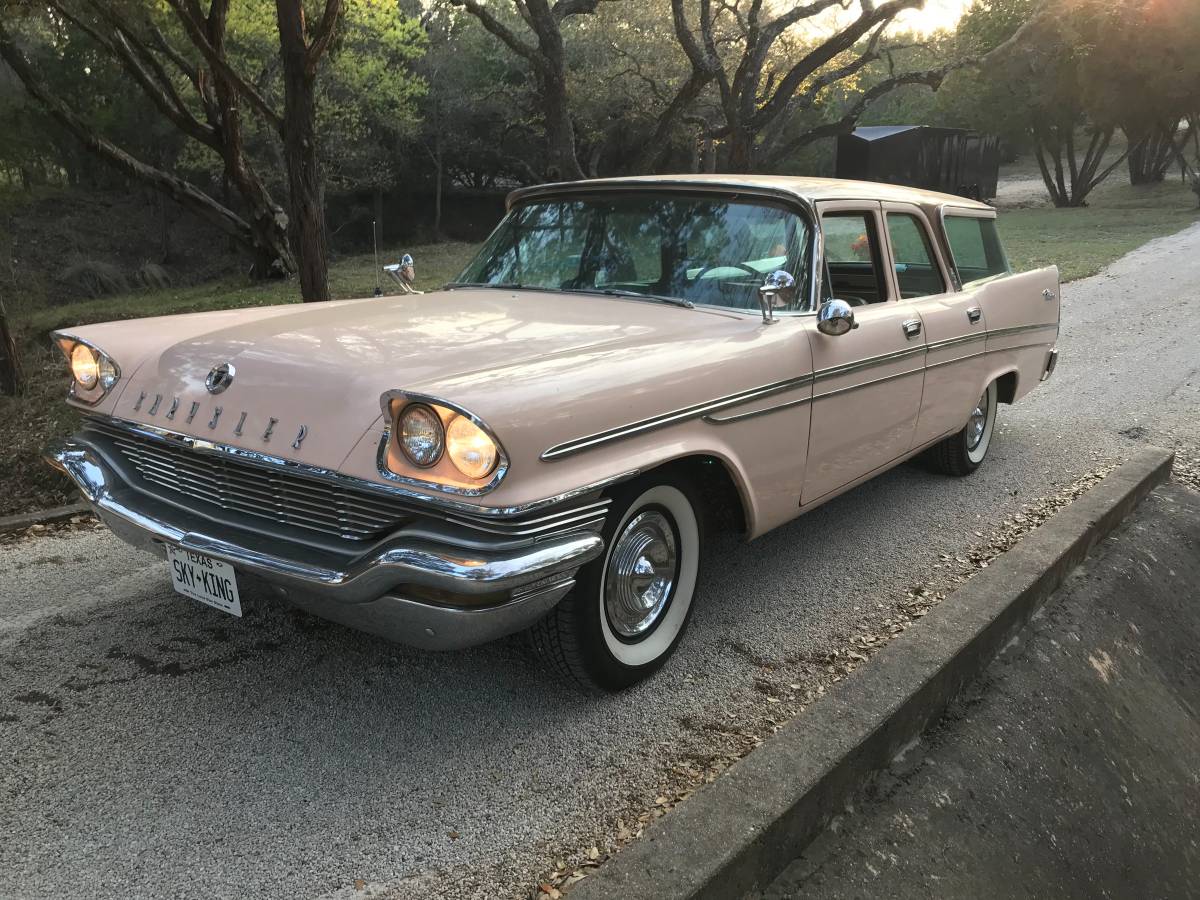 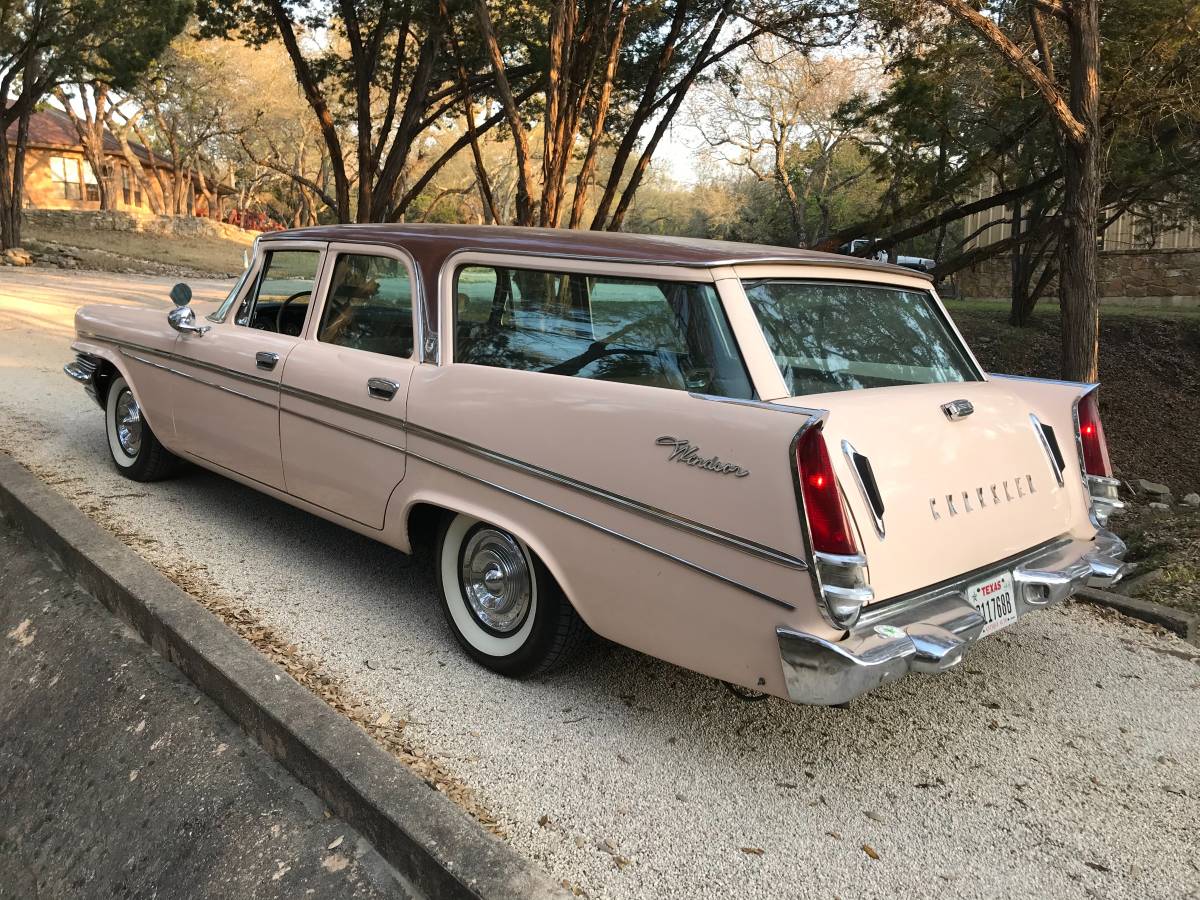 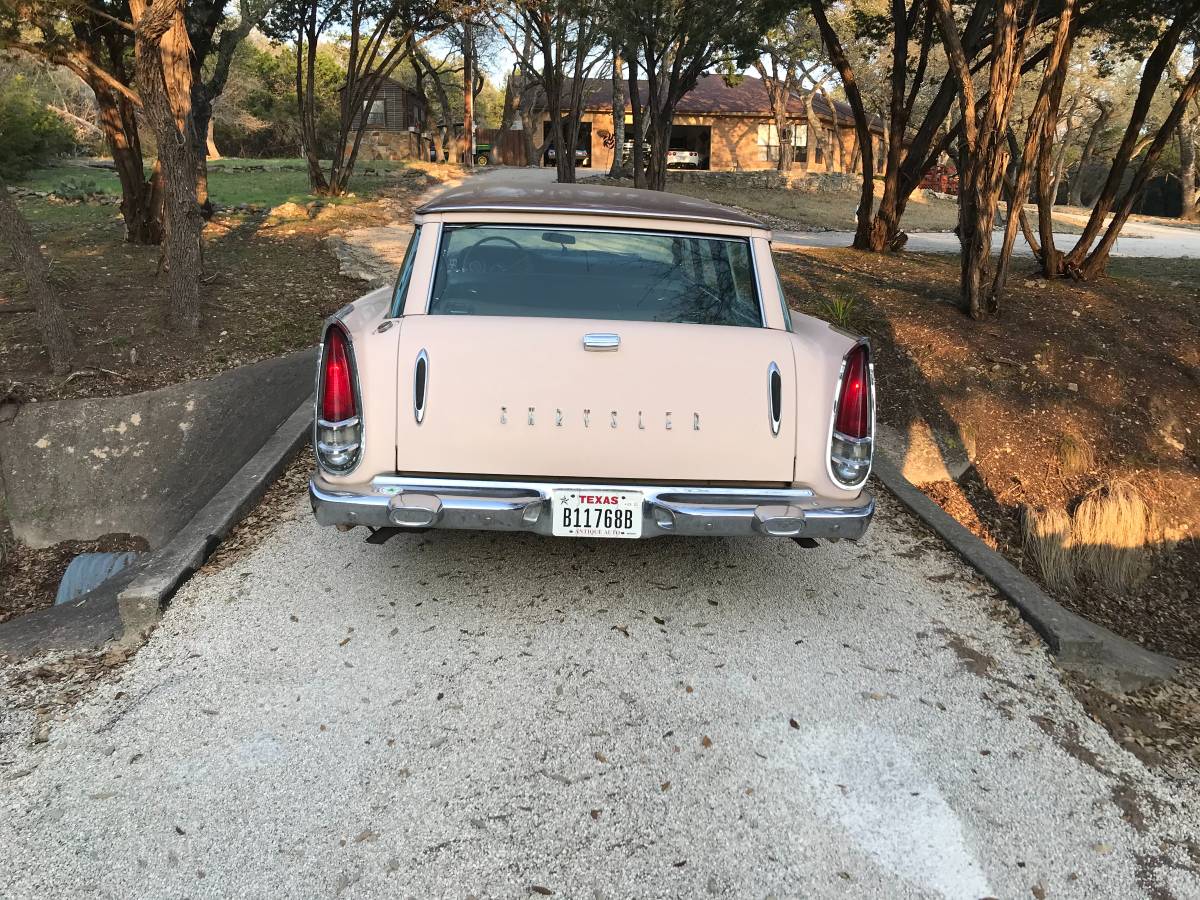 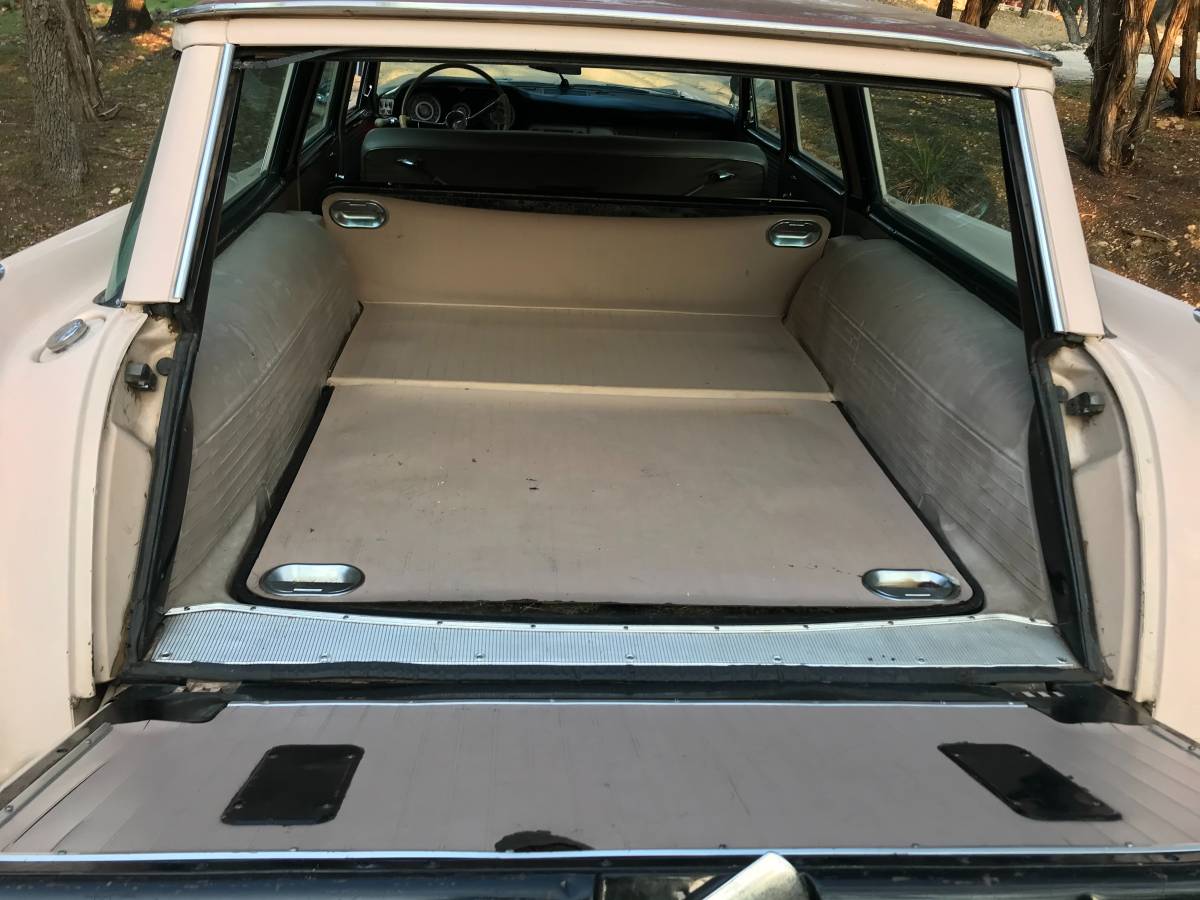 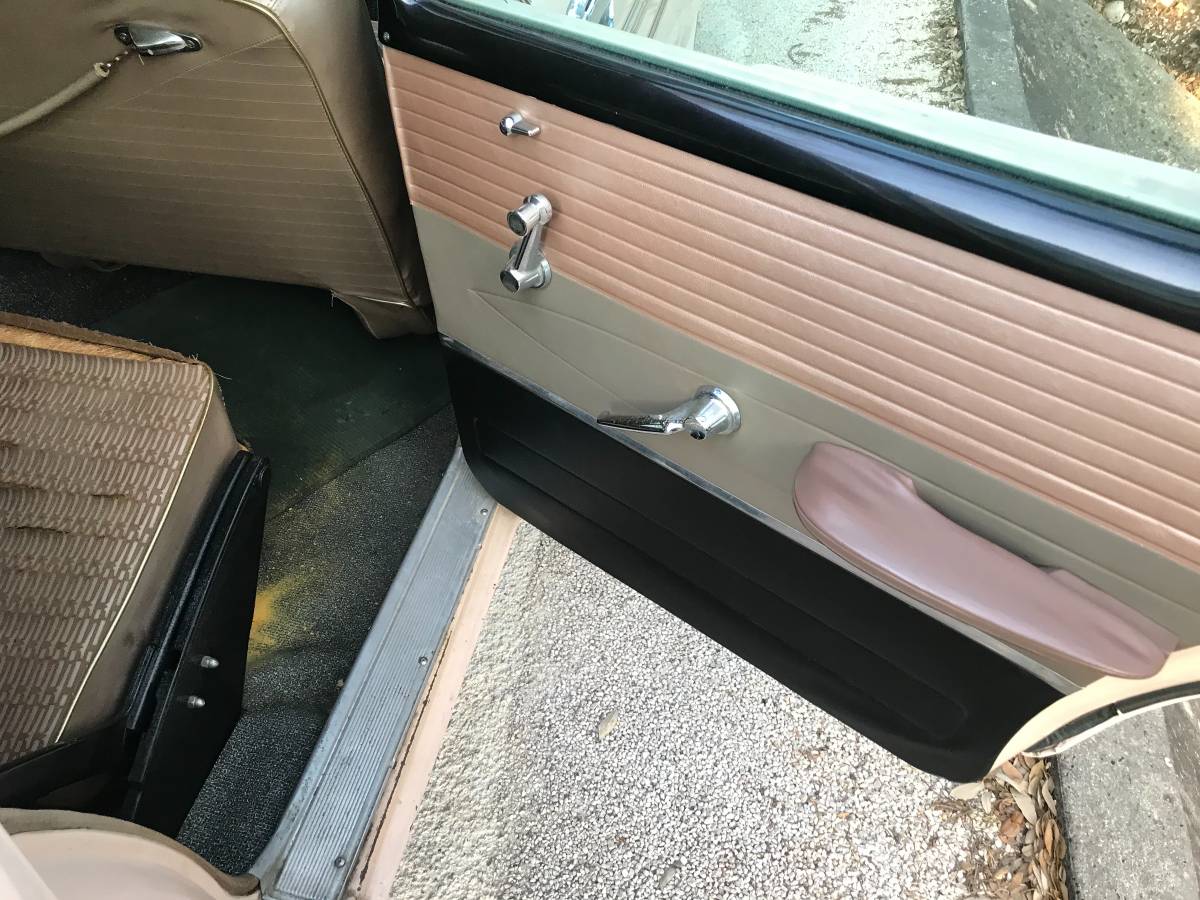 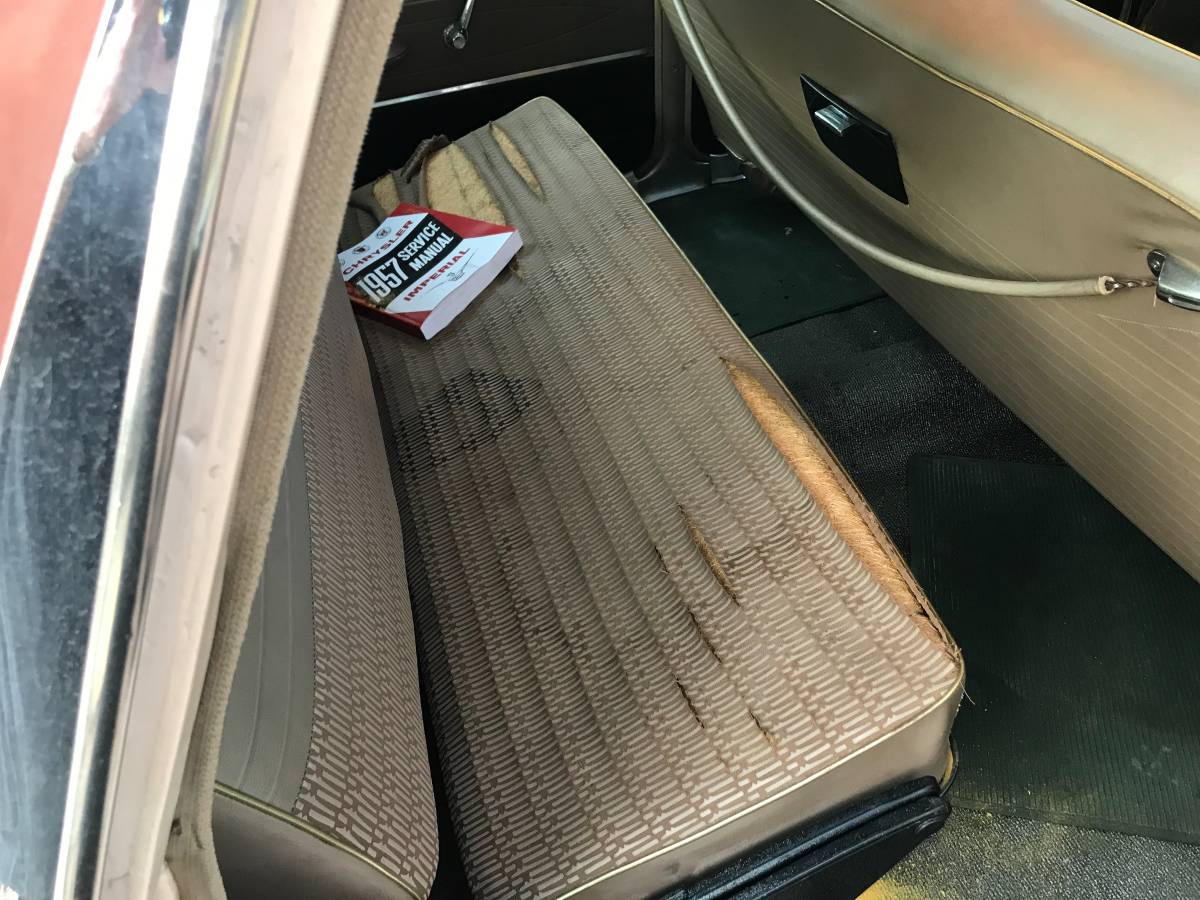 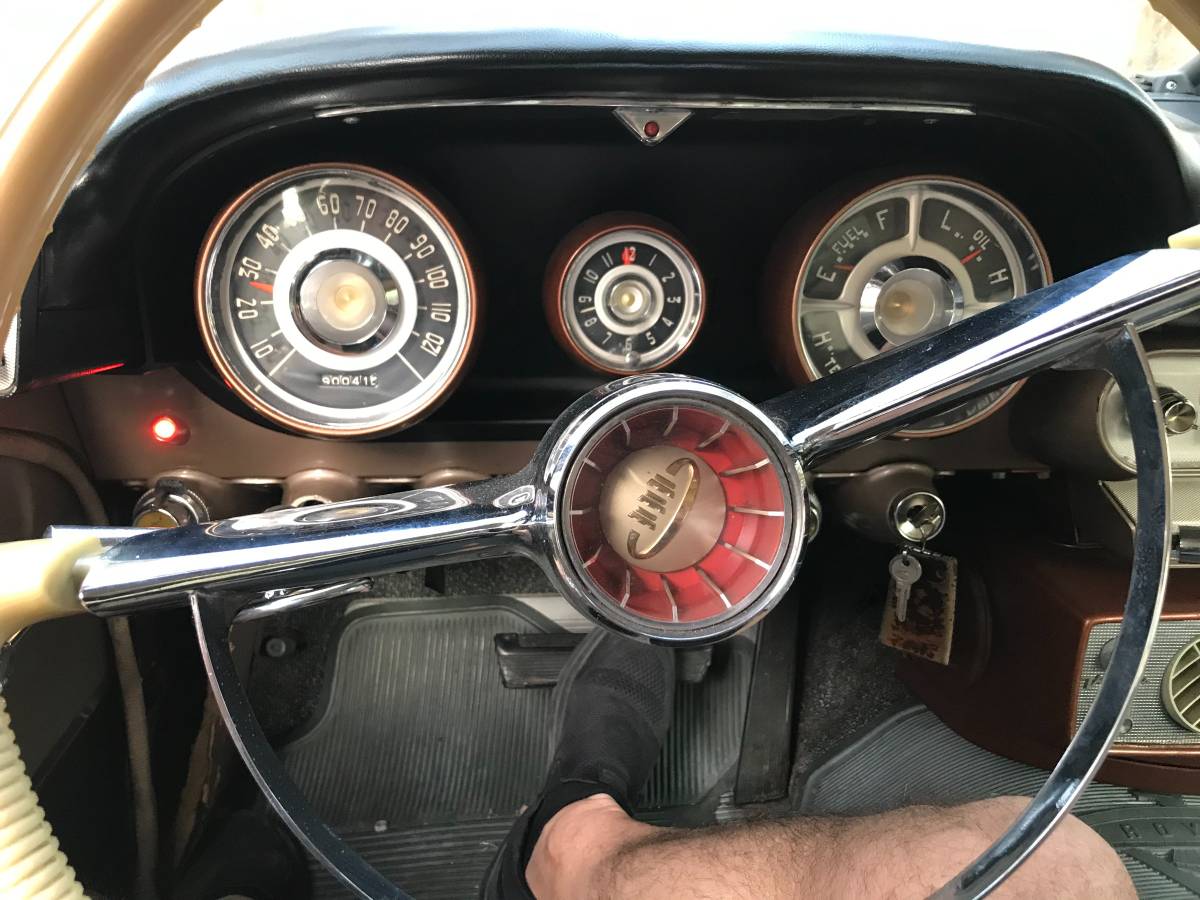 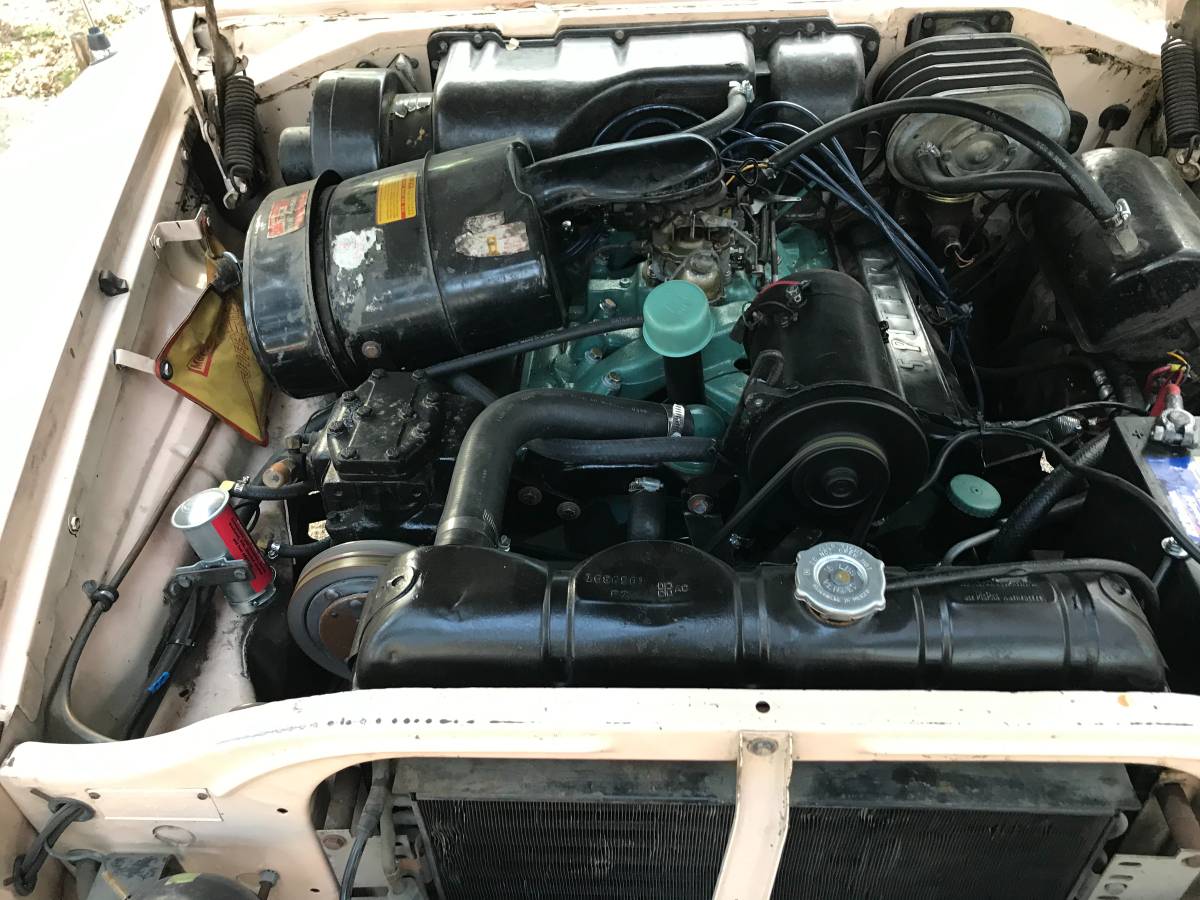 June 8, 2021 Update – we confirmed the seller of this “Classifind” deleted their listing, so we’re now able to call this one “SOLD!” While this one got away, please reach out either by email or call Rudy directly if you’d like to be informed when we come across something similar.

May 23, 2021 Update – We just came across a fresh listing for this rare Chrysler Town & Country wagon.  The pictures, price, and description all remain the same.

Coming off a disappointing 1956 sales year, Chrysler launched Virgil’s Exner’s “Forward Look’ design for 1957. Its square-off features and higher tail fins are on full display in this Windsor Town & Country wagon we spotted for sale in April 2021 on Craigslist in Austin, Texas. Reported to be a one-owner car until 2020 when the original owner passed, this survivor quality example is now offered for $25,000.  Comparing that price against the Hagerty Insurance Online Valuation Tool confirms the private seller has their Windsor Wagon priced between this guide’s #3 “Good” estimate of $23,100 and its #2 “Excellent” appraisal of $35,800. Similarly, the  Collector Car Market Review Online Tool reveals similar guidance with the seller’s ask falling between this guide’s #3 “Good” estimate of $21,800 and its #2 “Very Good” appraisal of $31,600.

For 1957, all Chrysler cars, including the entry-level Windsor, were restyled again. This time with taller tailfins with vertical taillights, thinner C-pillars, and a wraparound front bumper in what became known as the “Forward Look.” Mid-year, dual headlights became standard, which the example featured here is equipped with. Station Wagon models continued to rebranded “Town & Country”, with the “Windsor” sub-brand denoting the entry-level trim.  Despite the public’s favorable response to the innovative styling, potential sales were lost when Chrysler’s rush to mark caused its ’57 car line to be plagued with quality control problems.  While items such as breaking torsion bars were resolved by ’58, the damage has already been done.

This vintage 1957 Chrysler commercial currently posted on the Cars & Stripes Youtube channel highlights the Forward Look across the company’s entire lineup that year:

Clearly a well-preserved California car, about the only thing that disappoints us is the well-worn seat cushion.  If we could source N.O.S. material we would have it reupholstered in a heartbeat.  Otherwise, we would enjoy cruising in this Town & Country now while we attend to the other minor non-working items as time and parts supplies permit.

“How bout this one! Everyone on here says their car is rare, is it really? this car was sold new in Fresno California and was in the same family until last summer when the original owner passed and willed it to his niece in Dallas. They had said they drove it to Dallas, but I have some receipts for work done in the last year that would indicate not. A really surprising nice driver! Now the bad the speedo does not work as the fuel gauge does not either,the a/c just needs charged….. bahaha thats what everyone say’s but it might be saveable. A real cool old cruiser though. Please phone calls only ,I will not text some stupid google text number to see if I am real and don’t like text very much which will be obvious in the negotiation process. Thanks for looking Jay“

Restore or leave as-is: what would you do with this Town & Country’s Rear Seat?  Comment below and let us know!