May 2021 | Classifinds, Side of The Road, Wagon Wednesday 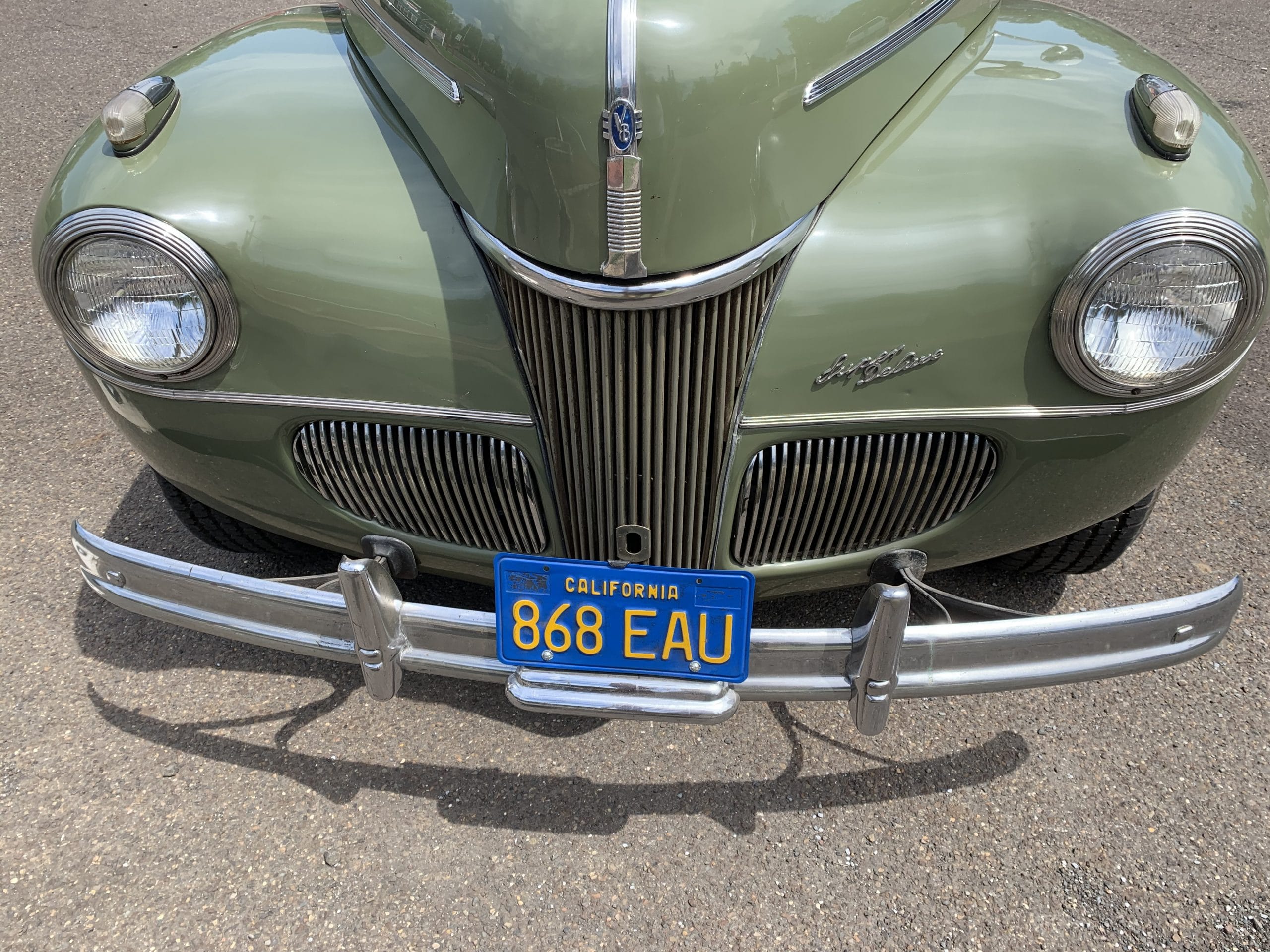 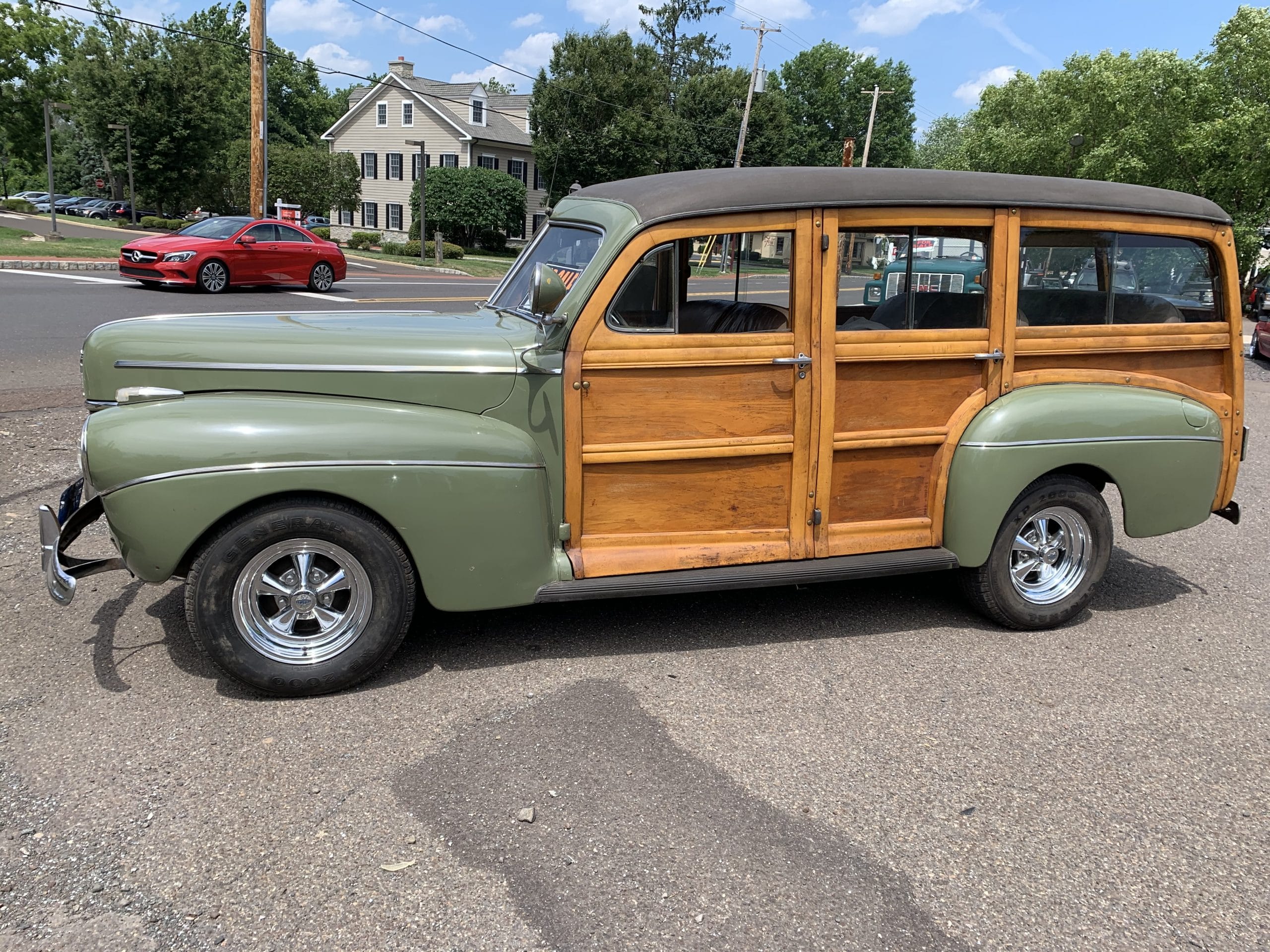 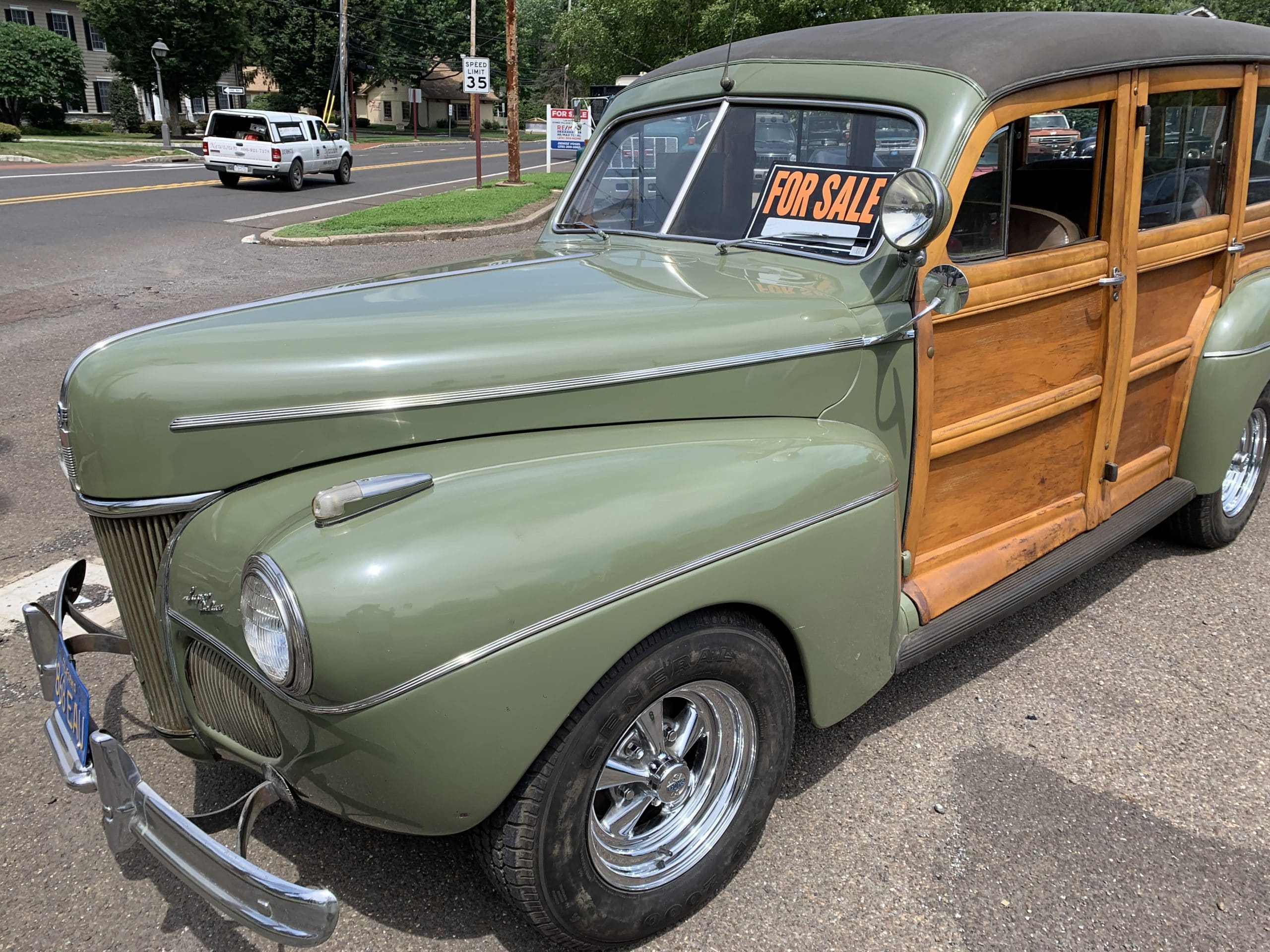 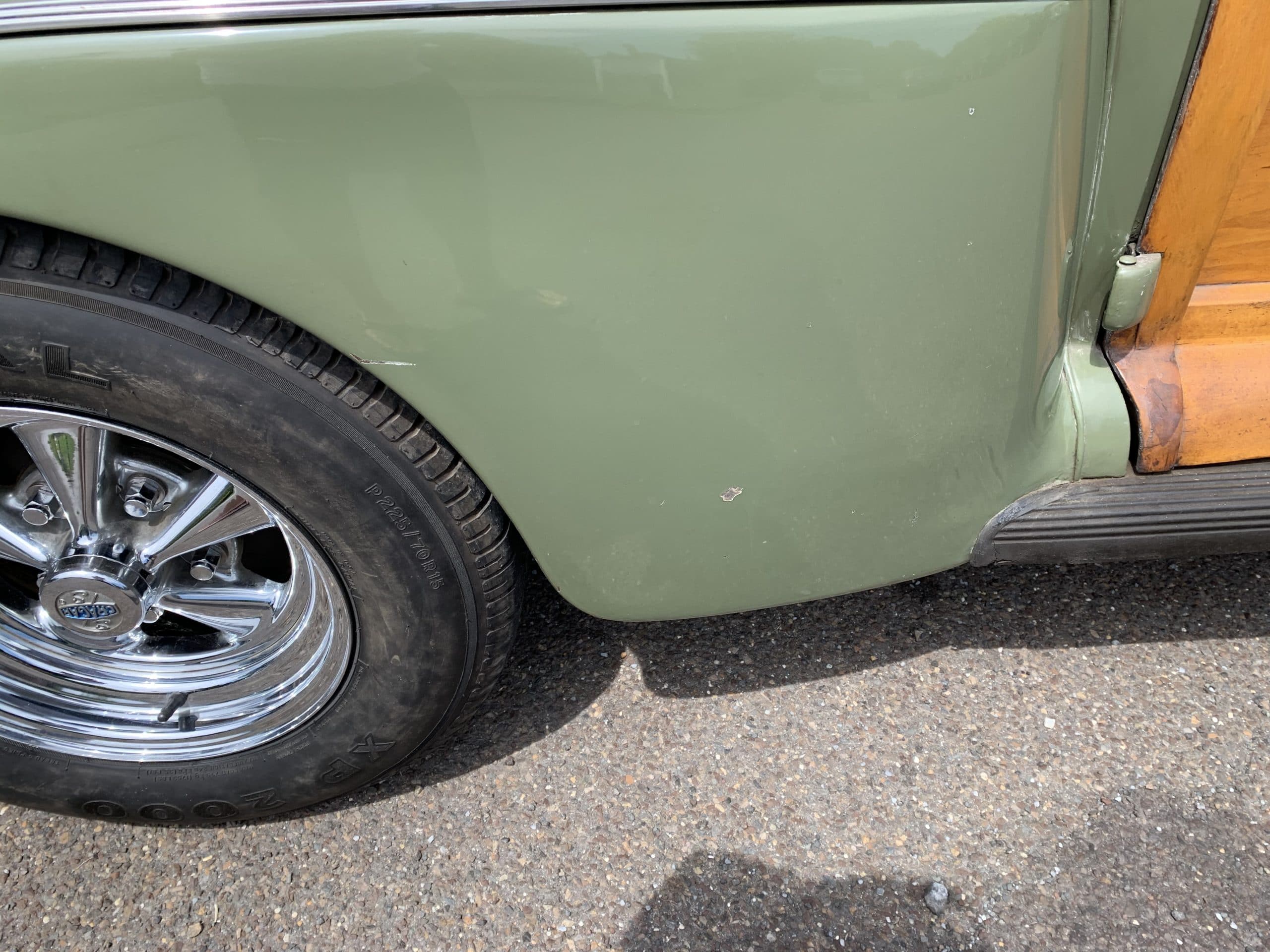 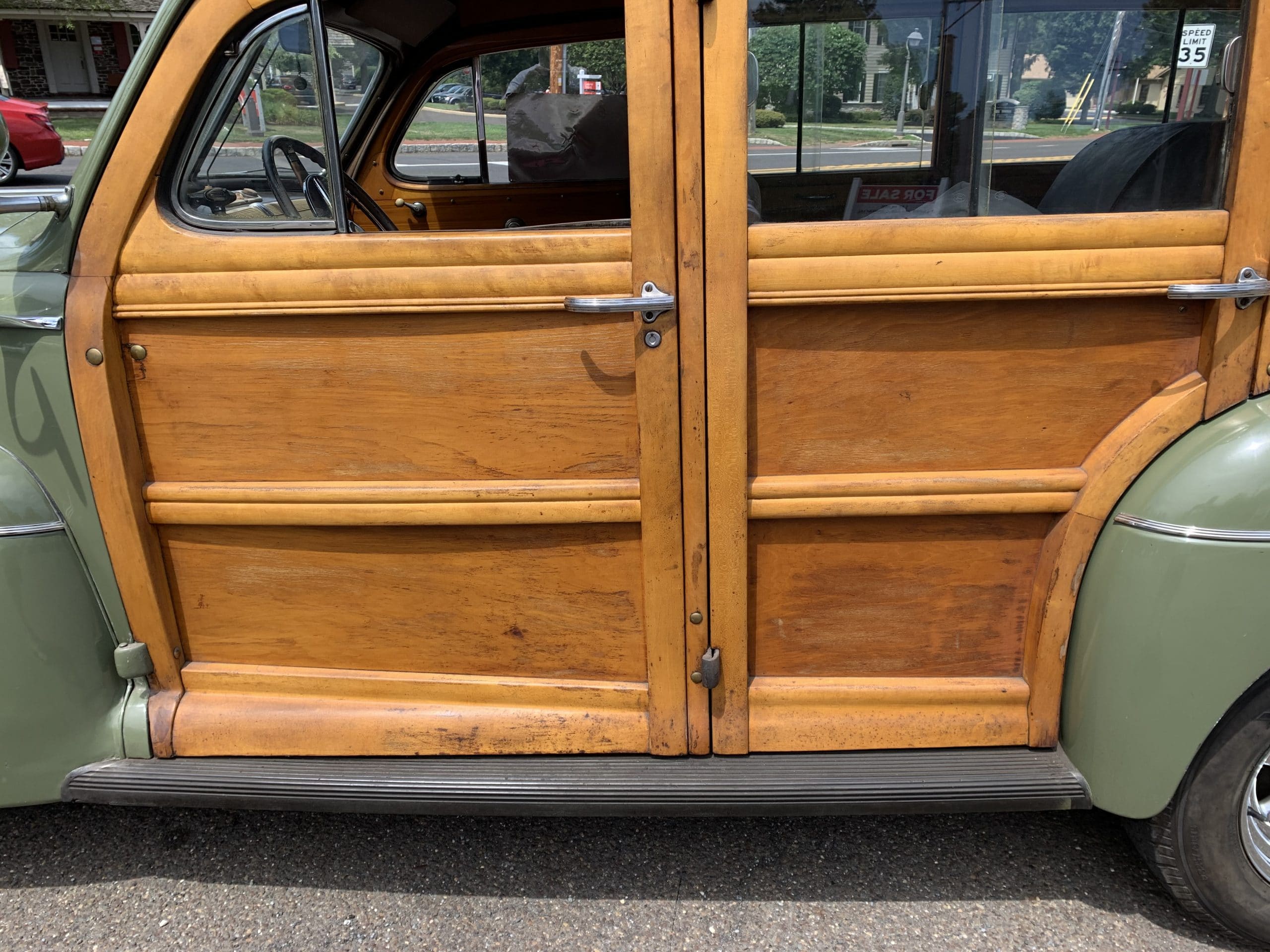 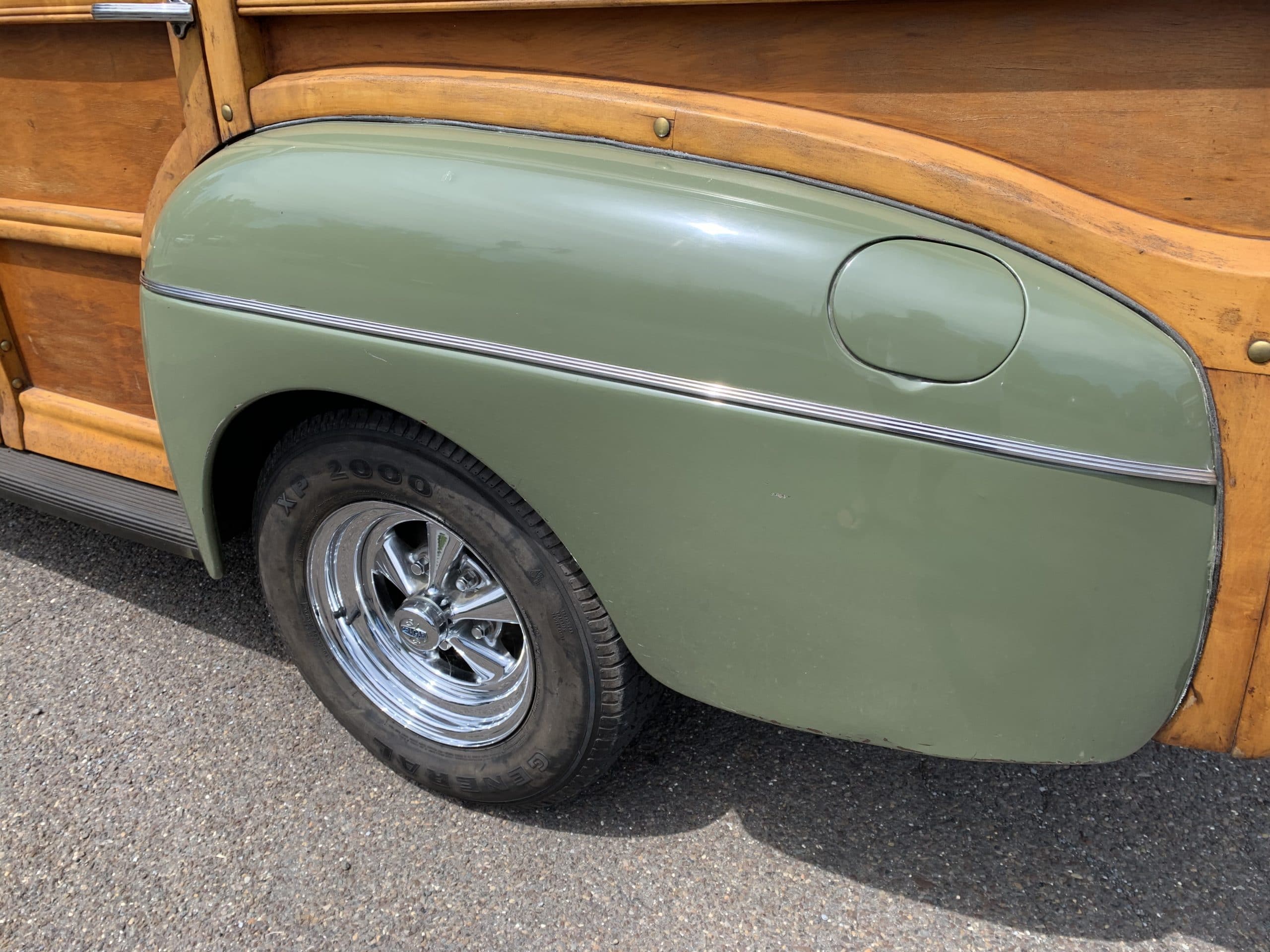 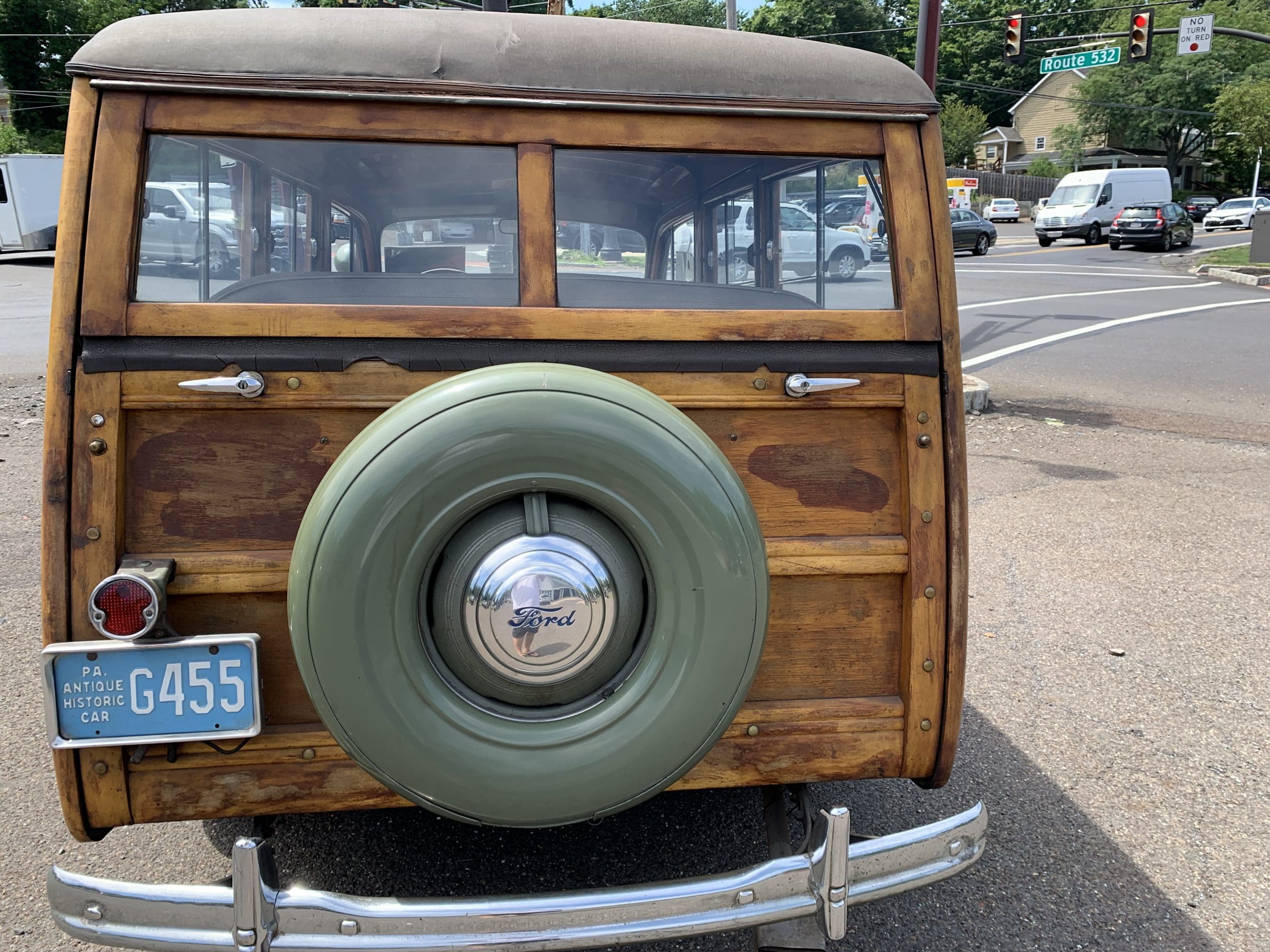 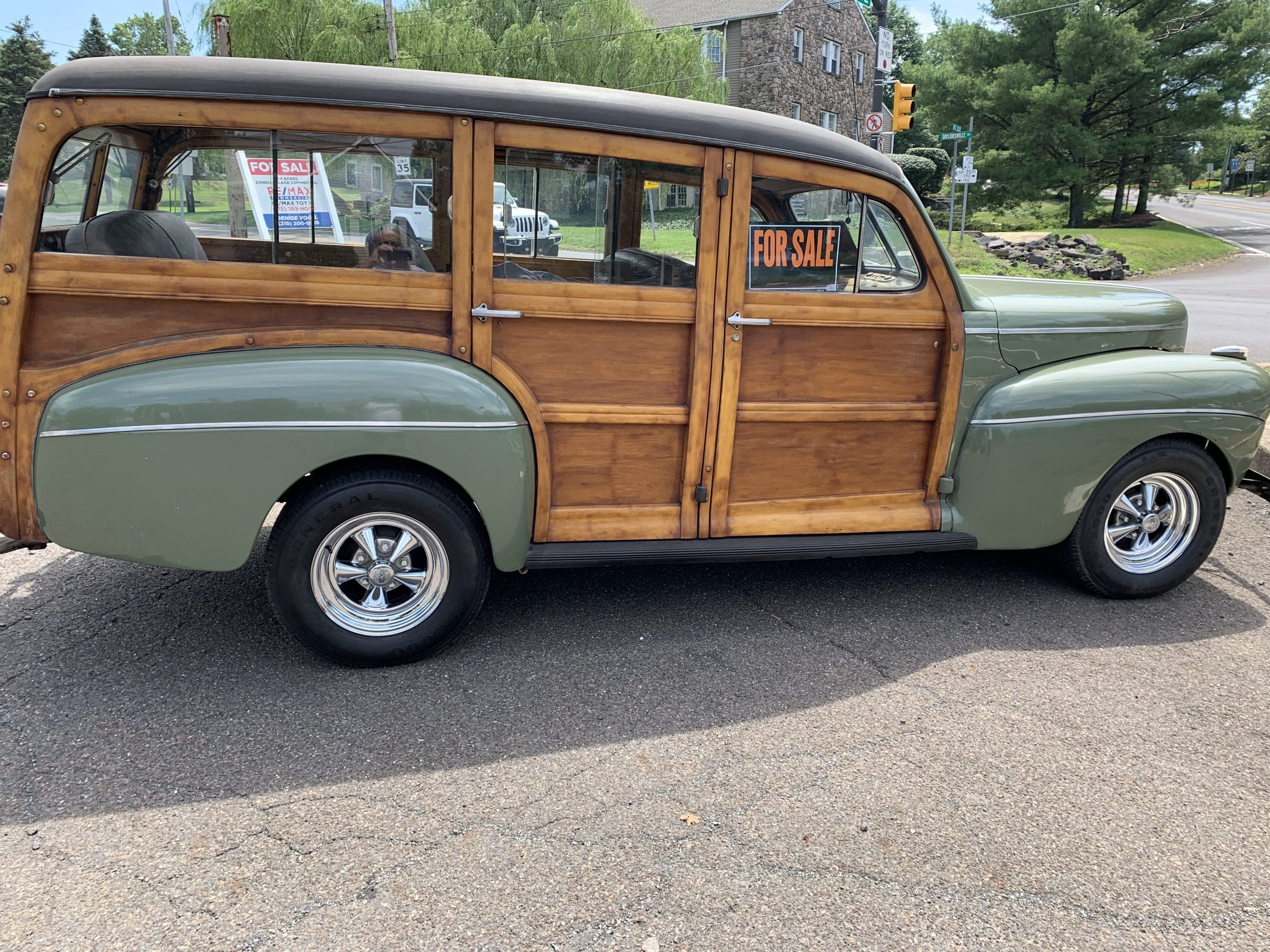 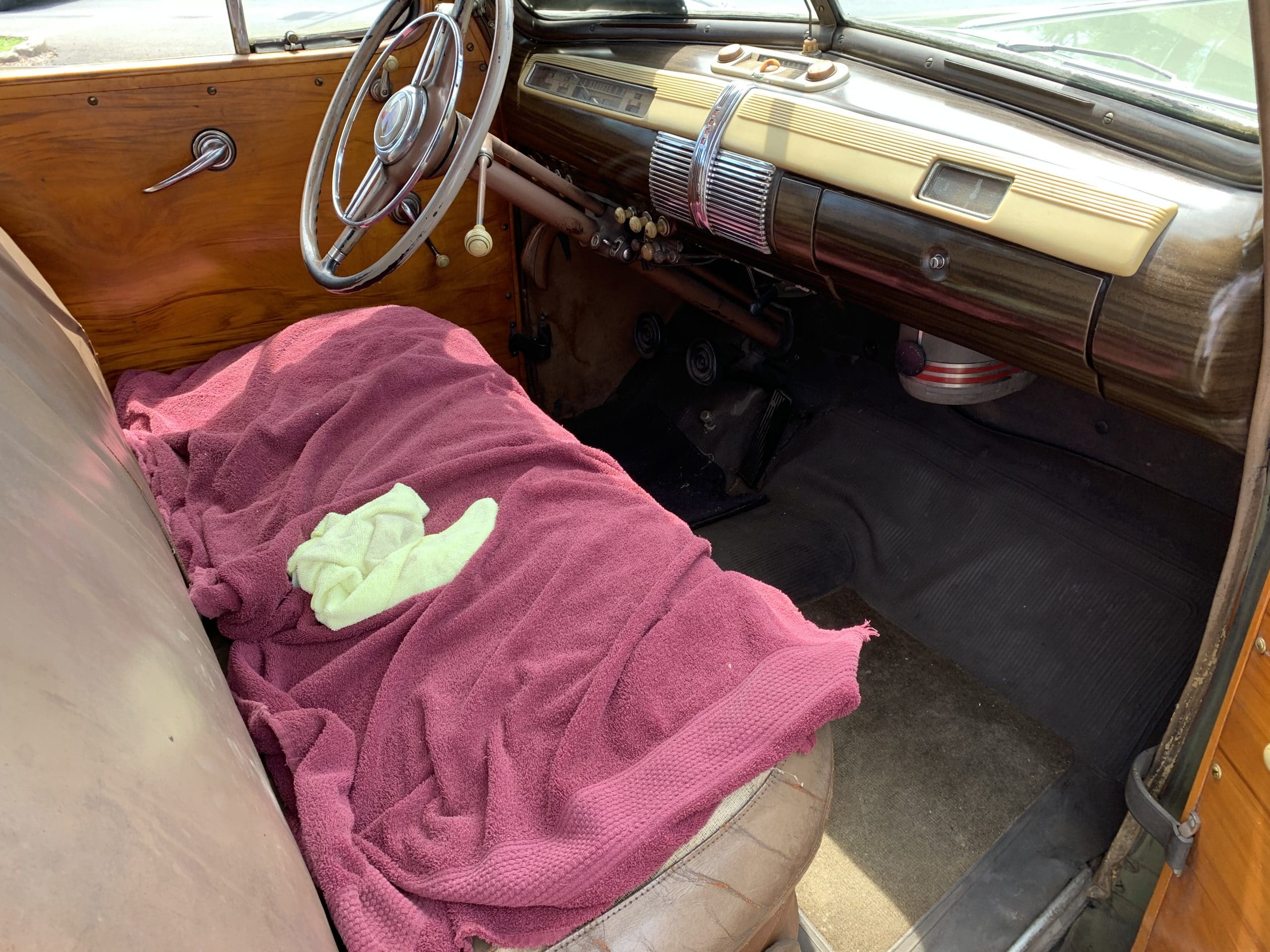 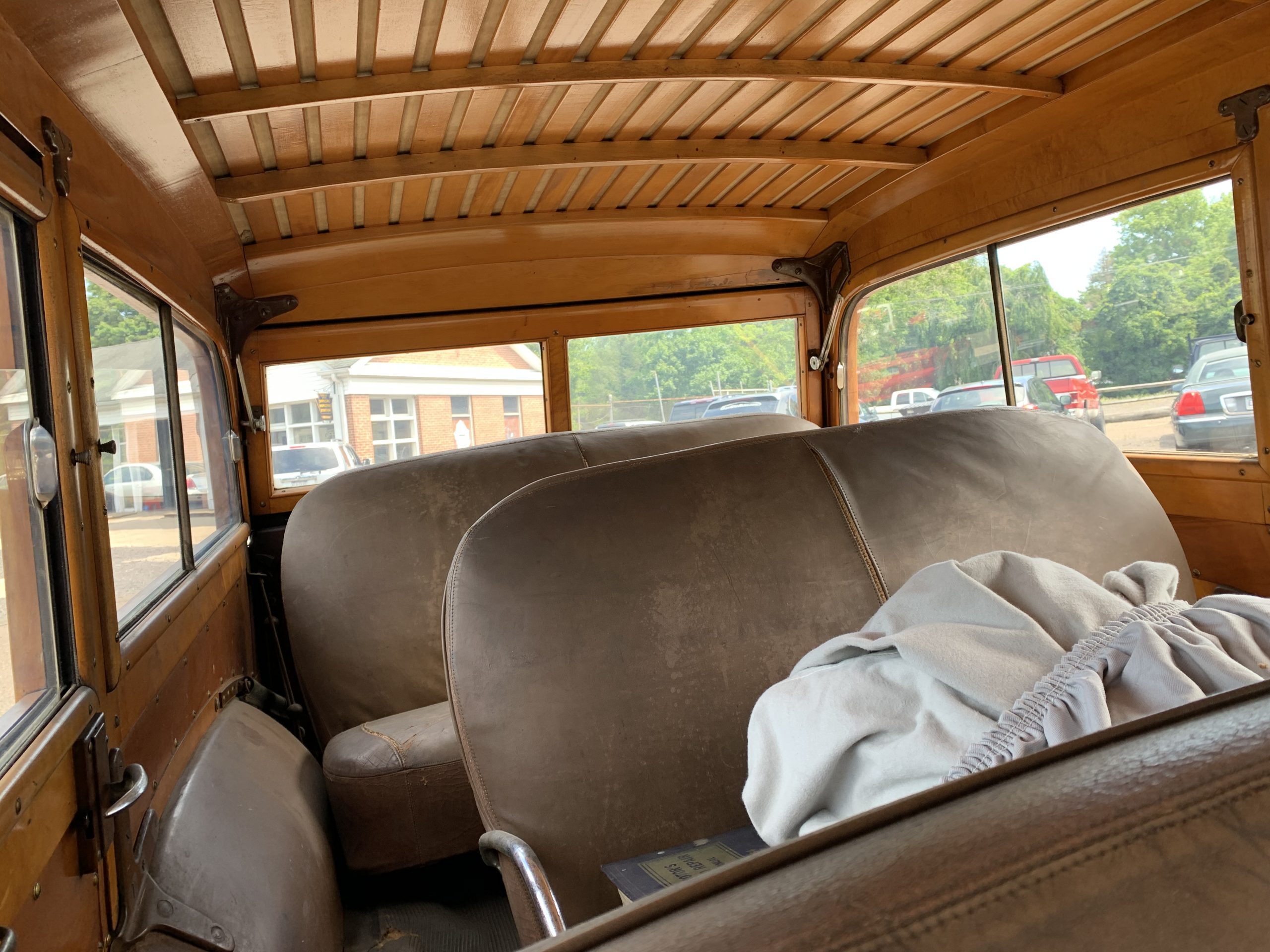 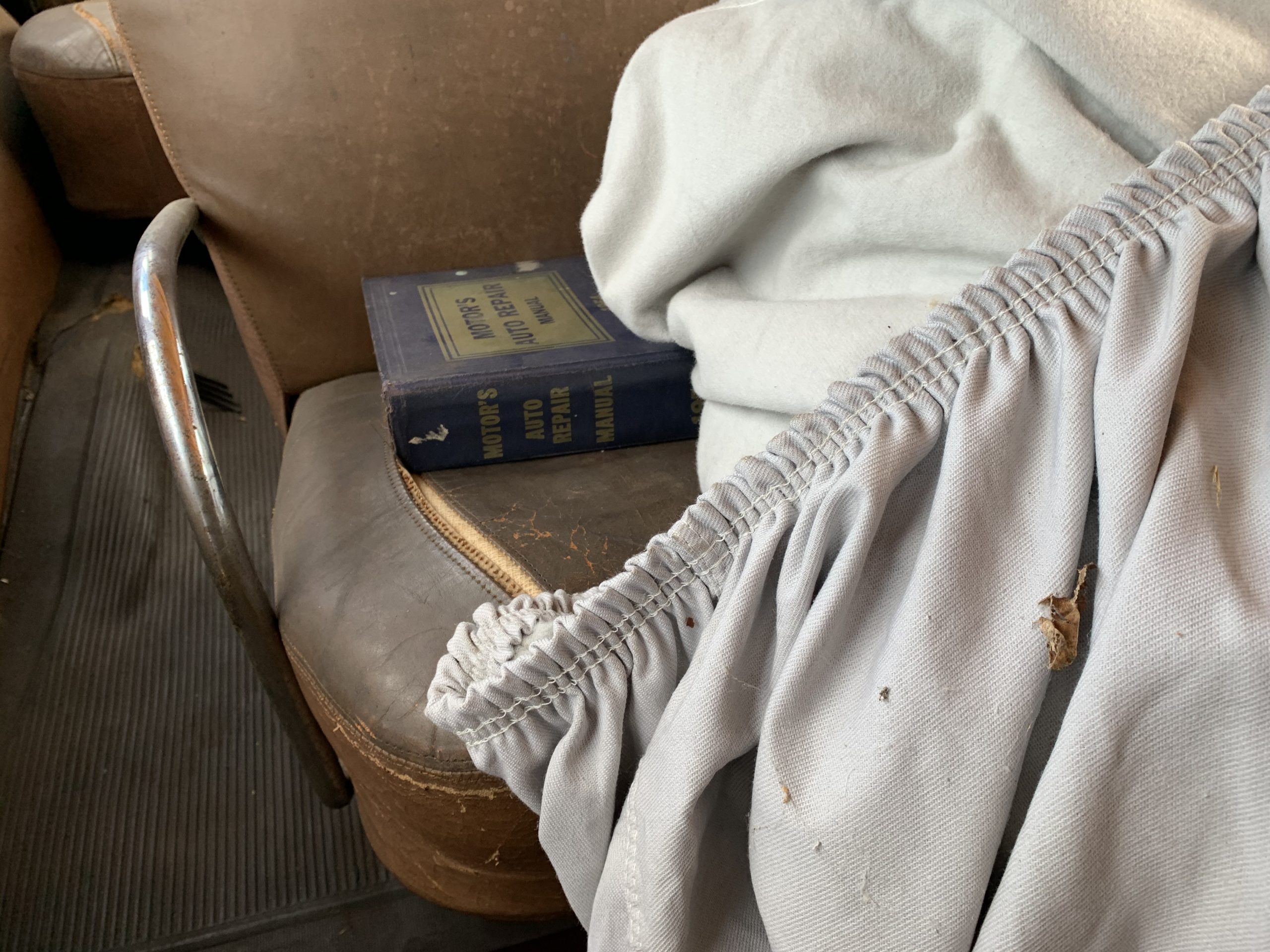 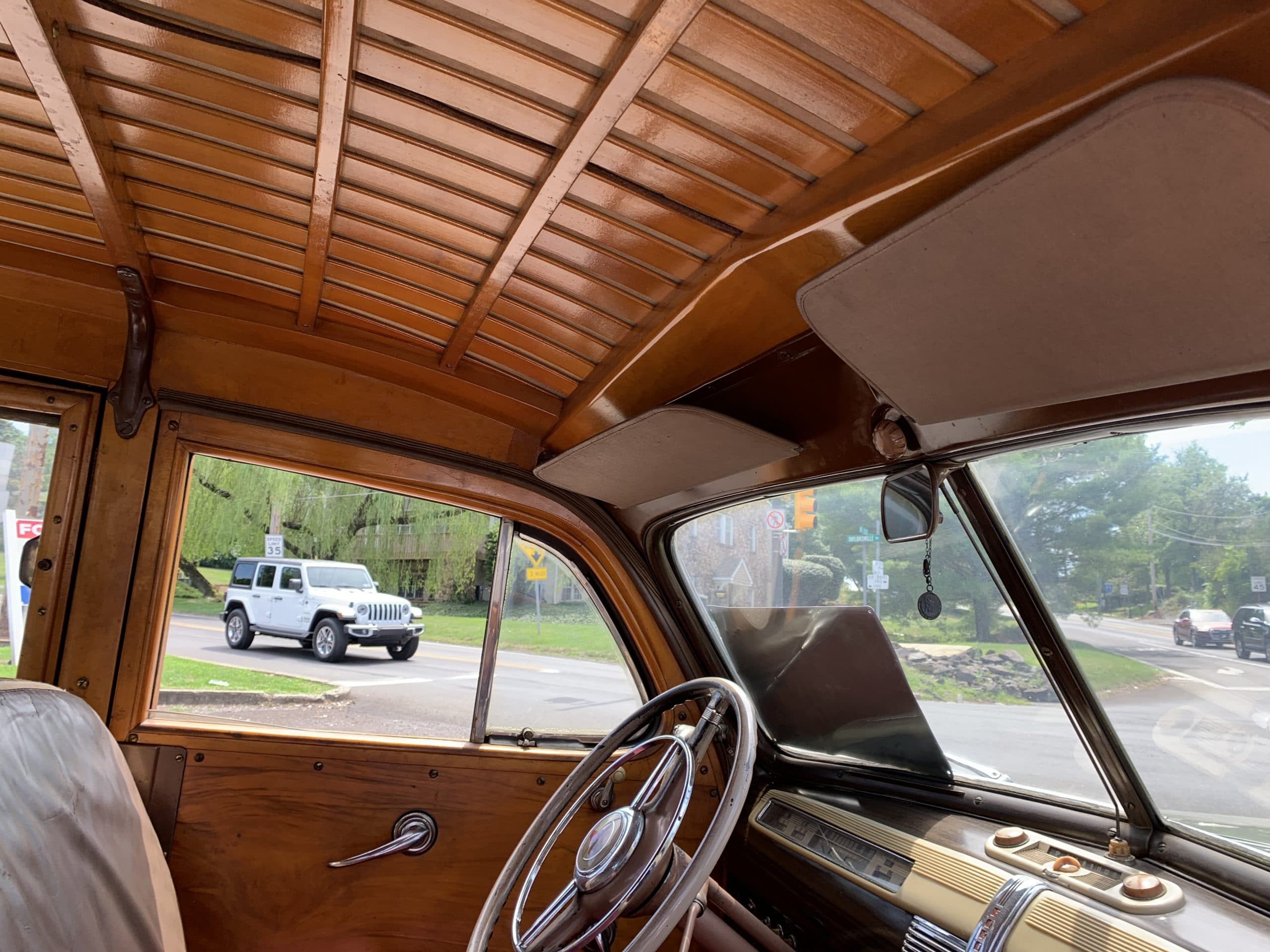 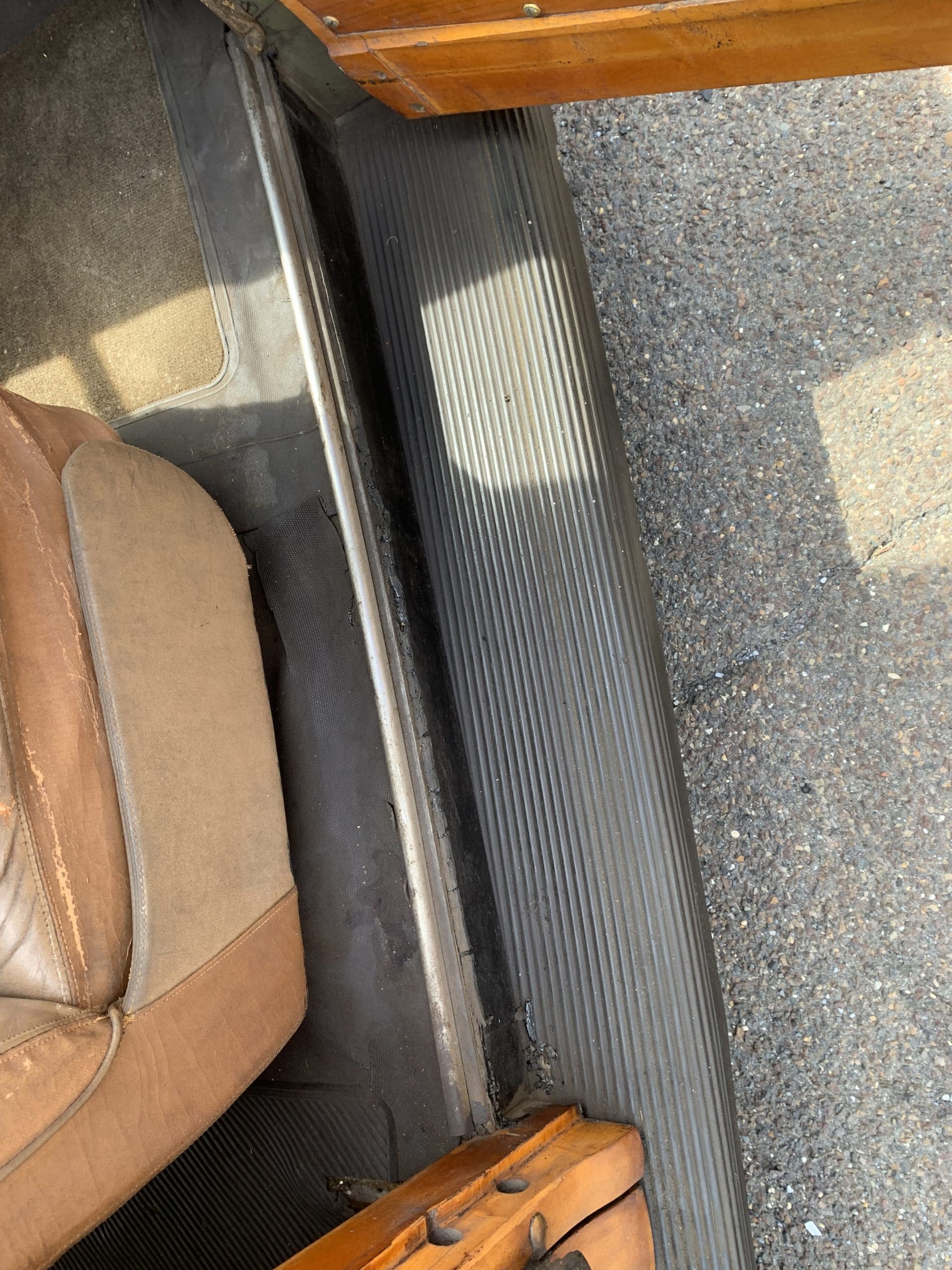 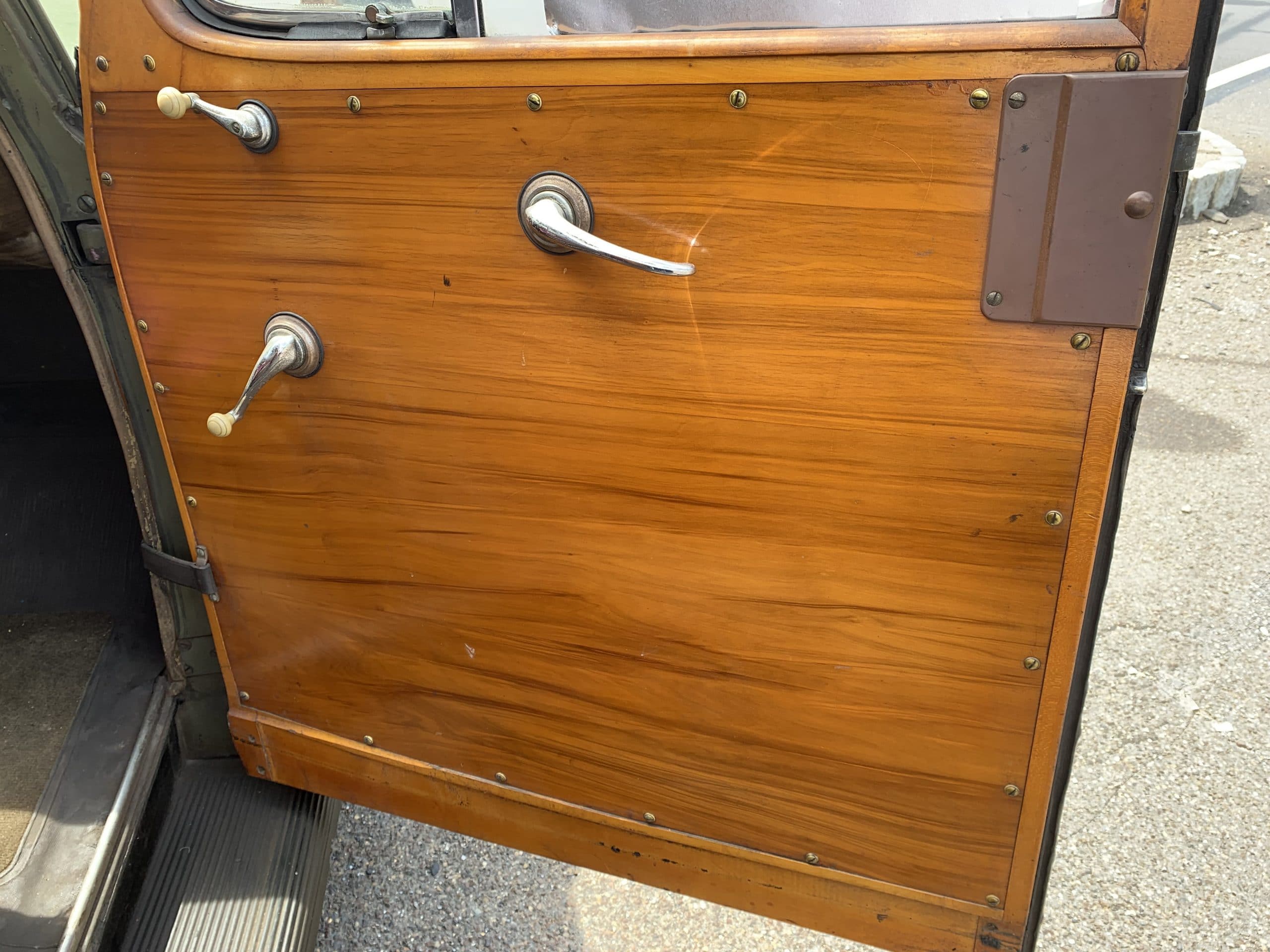 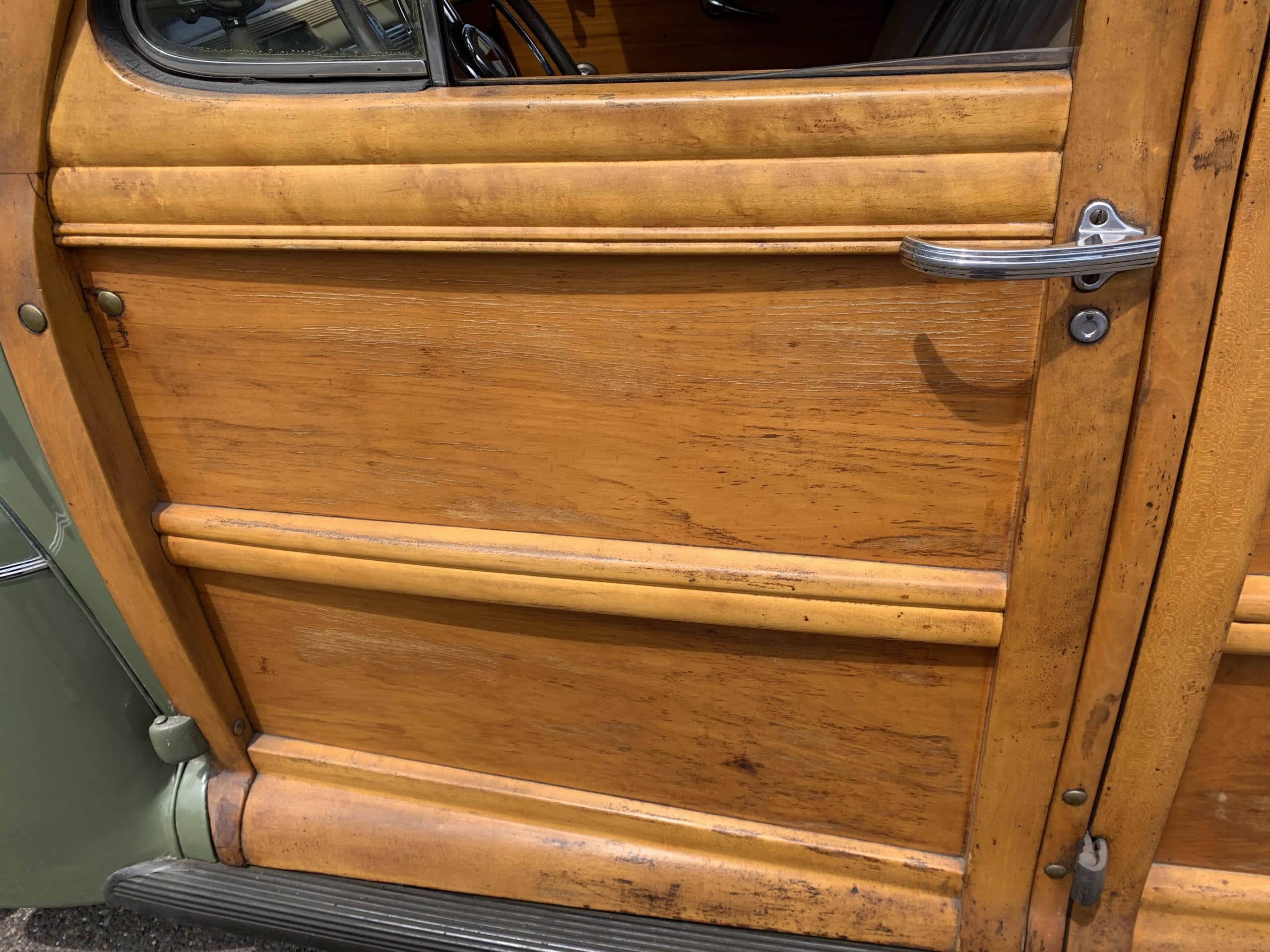 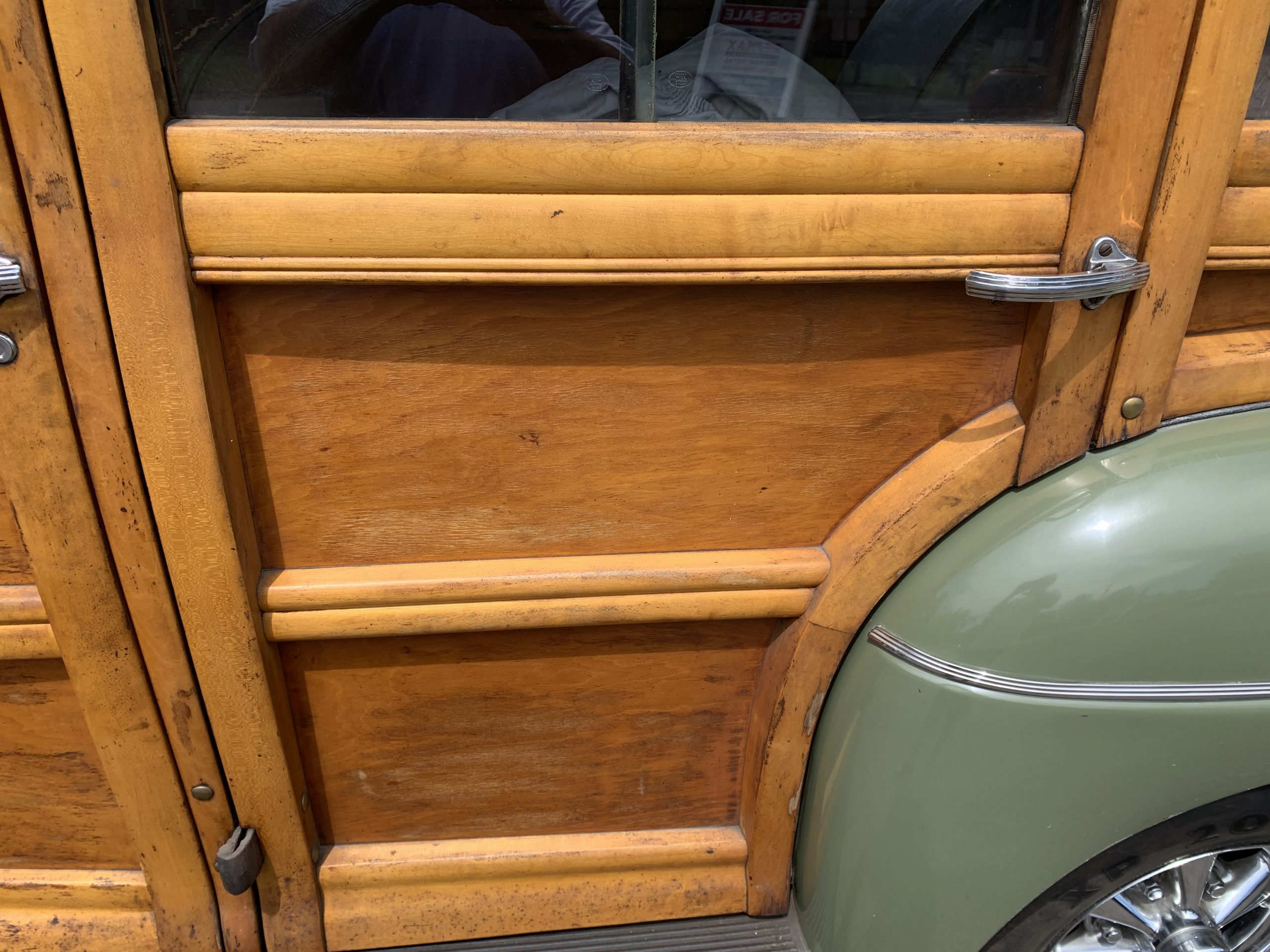 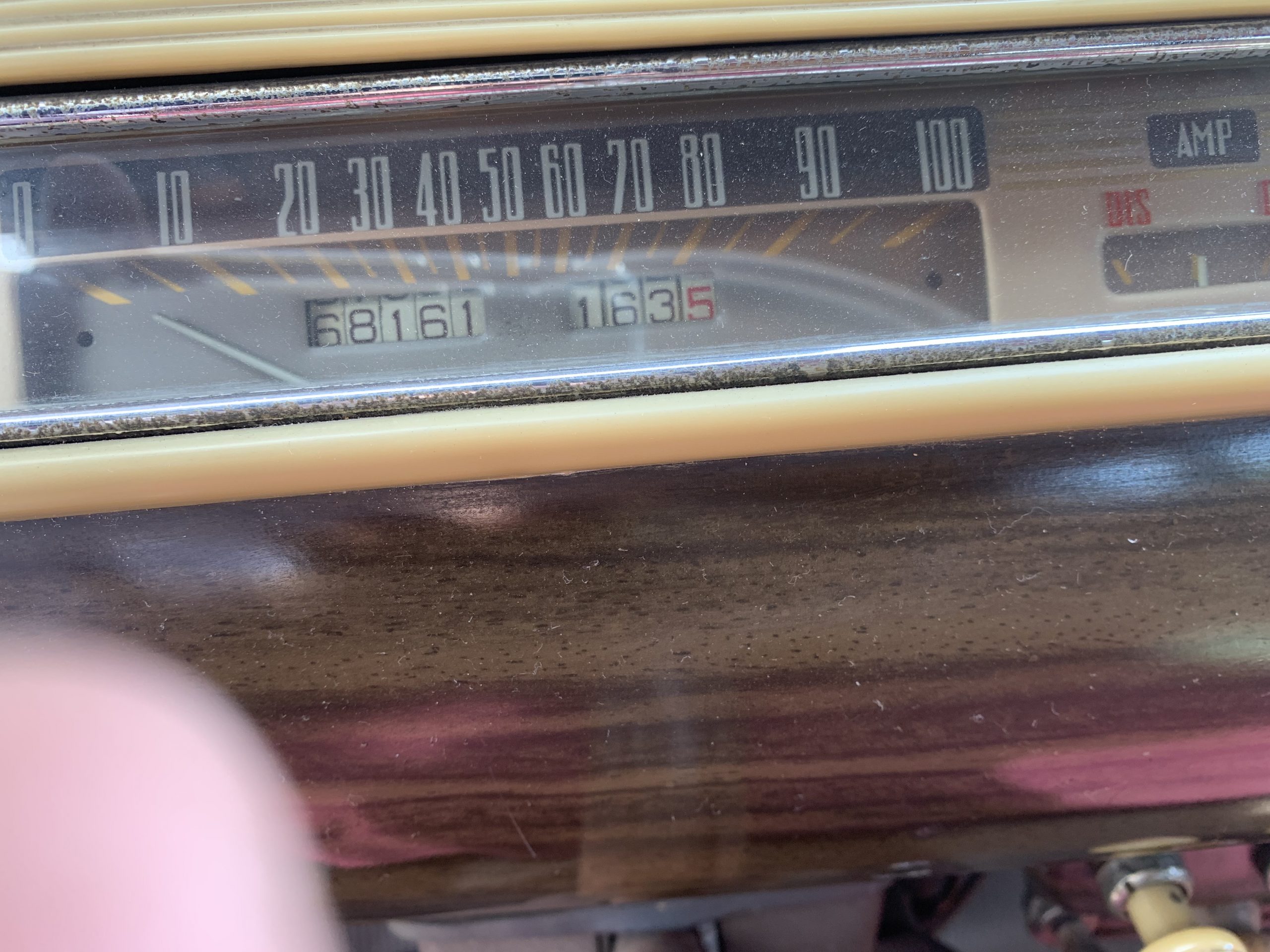 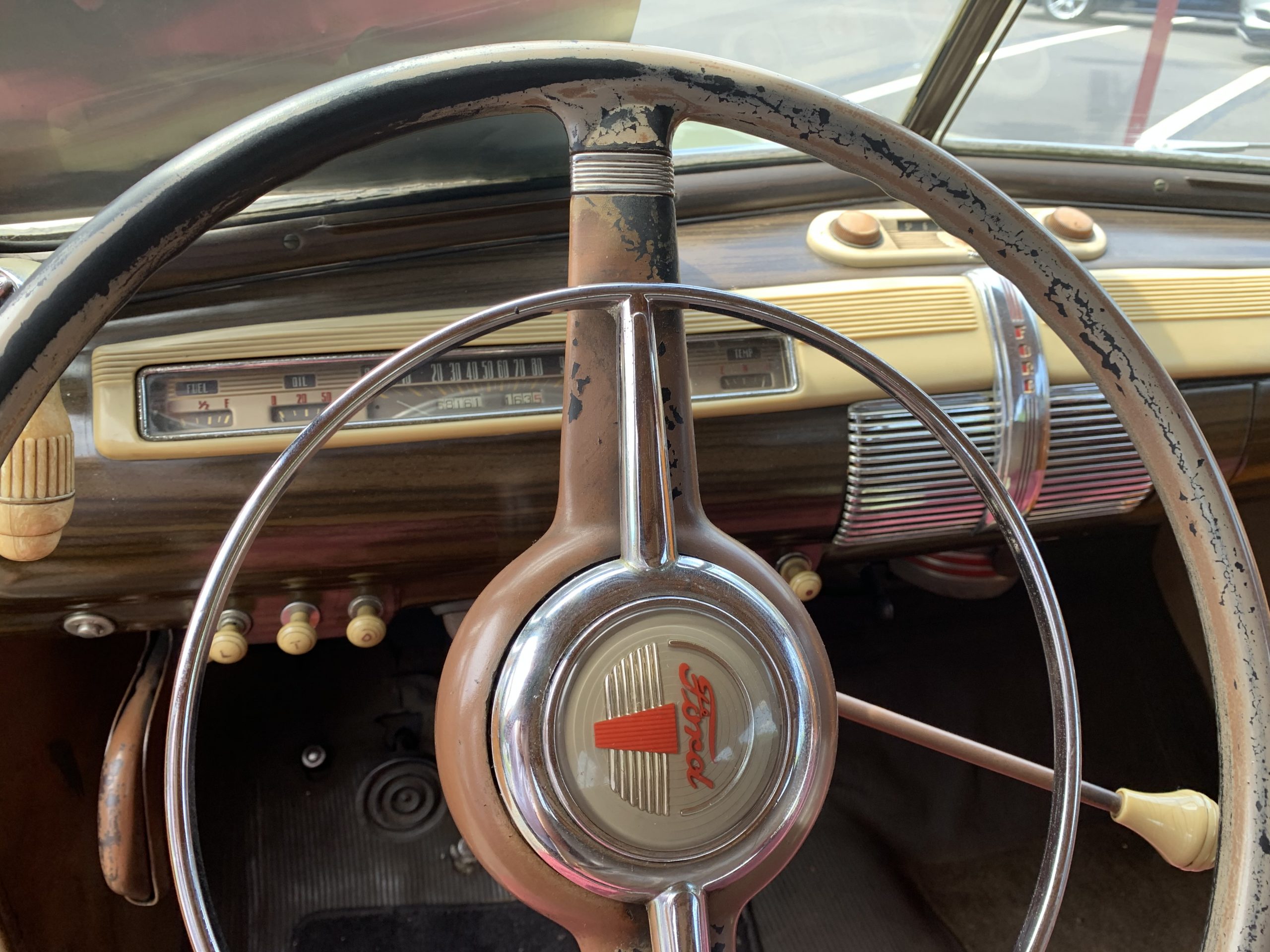 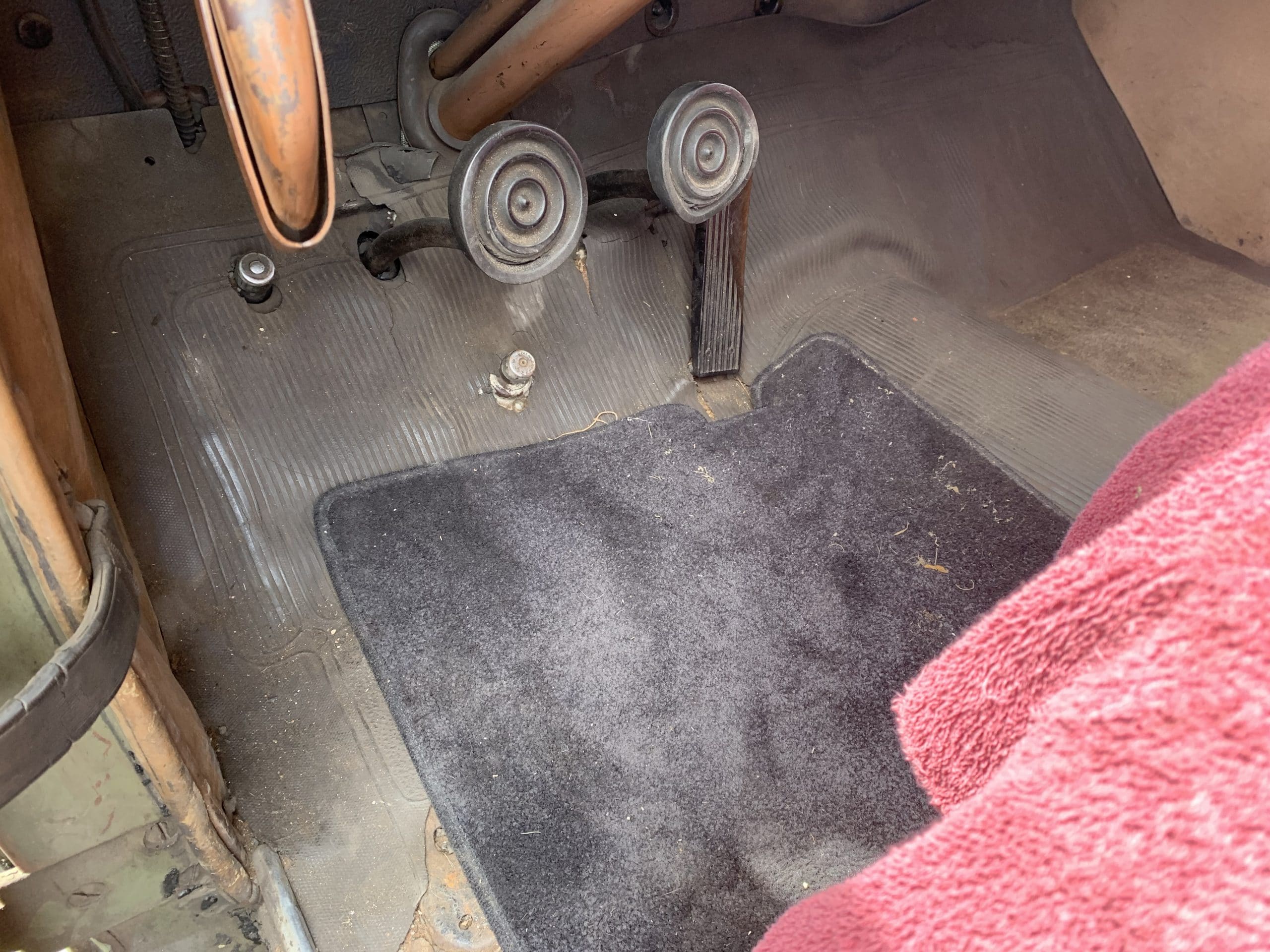 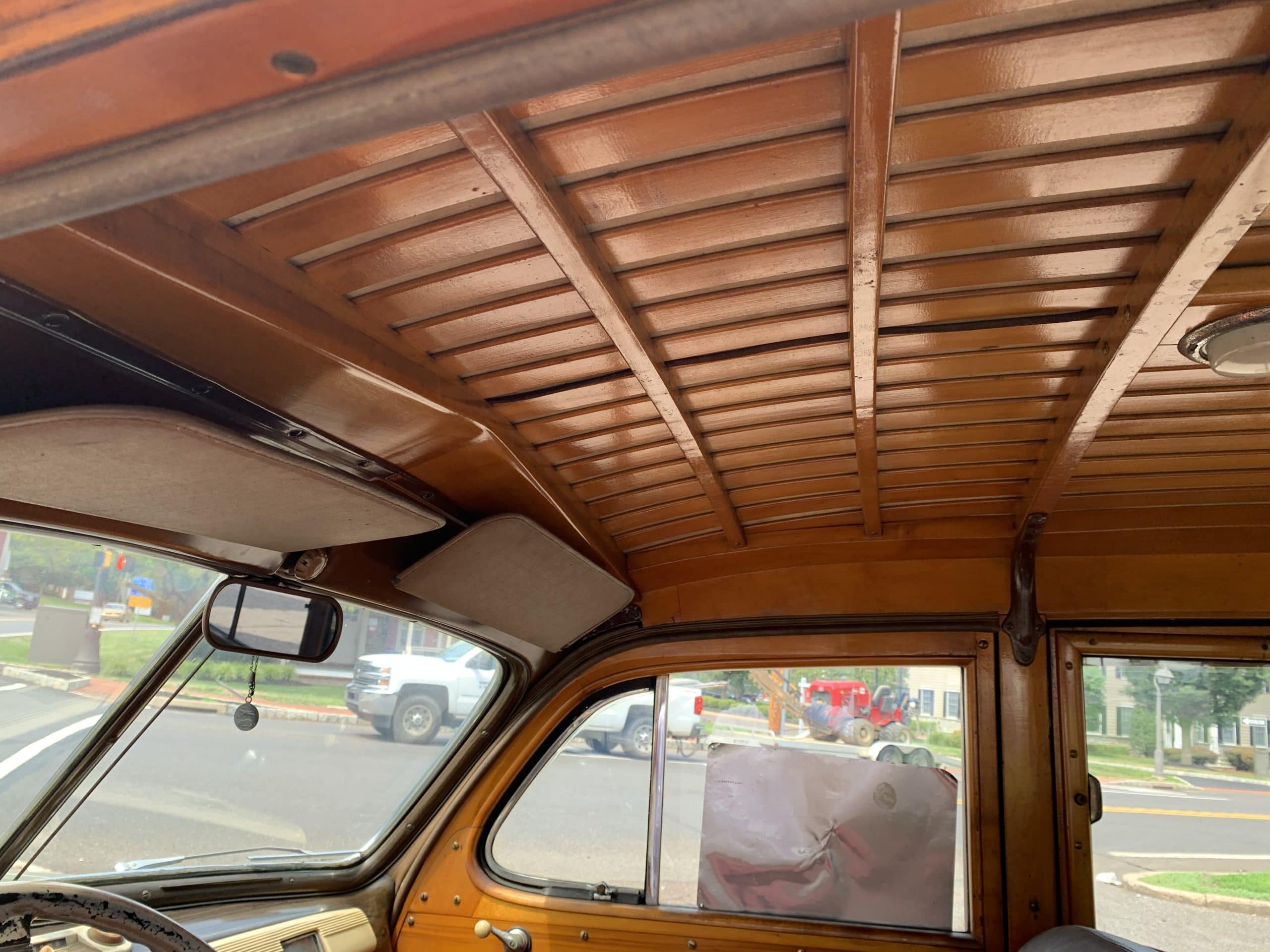 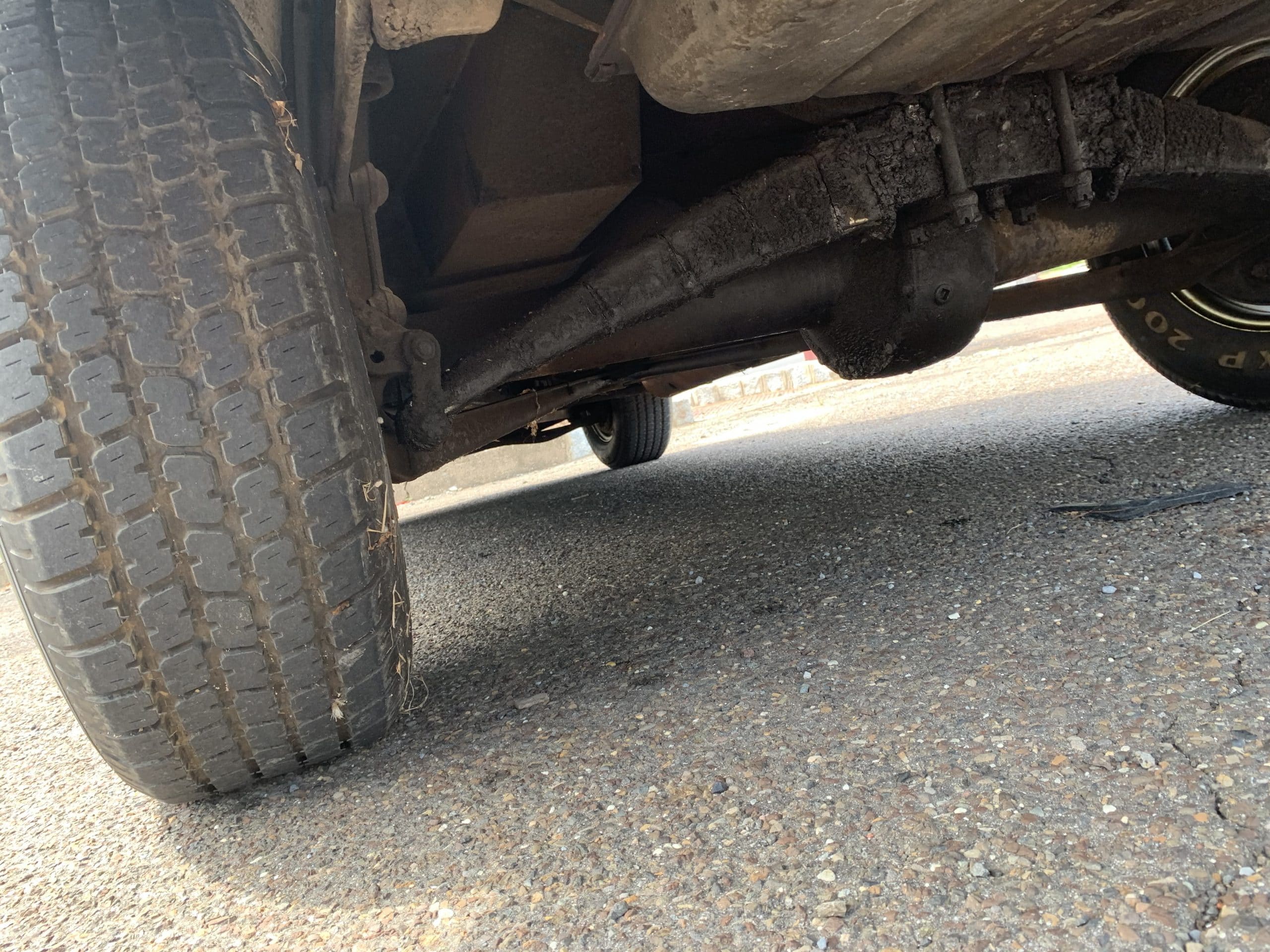 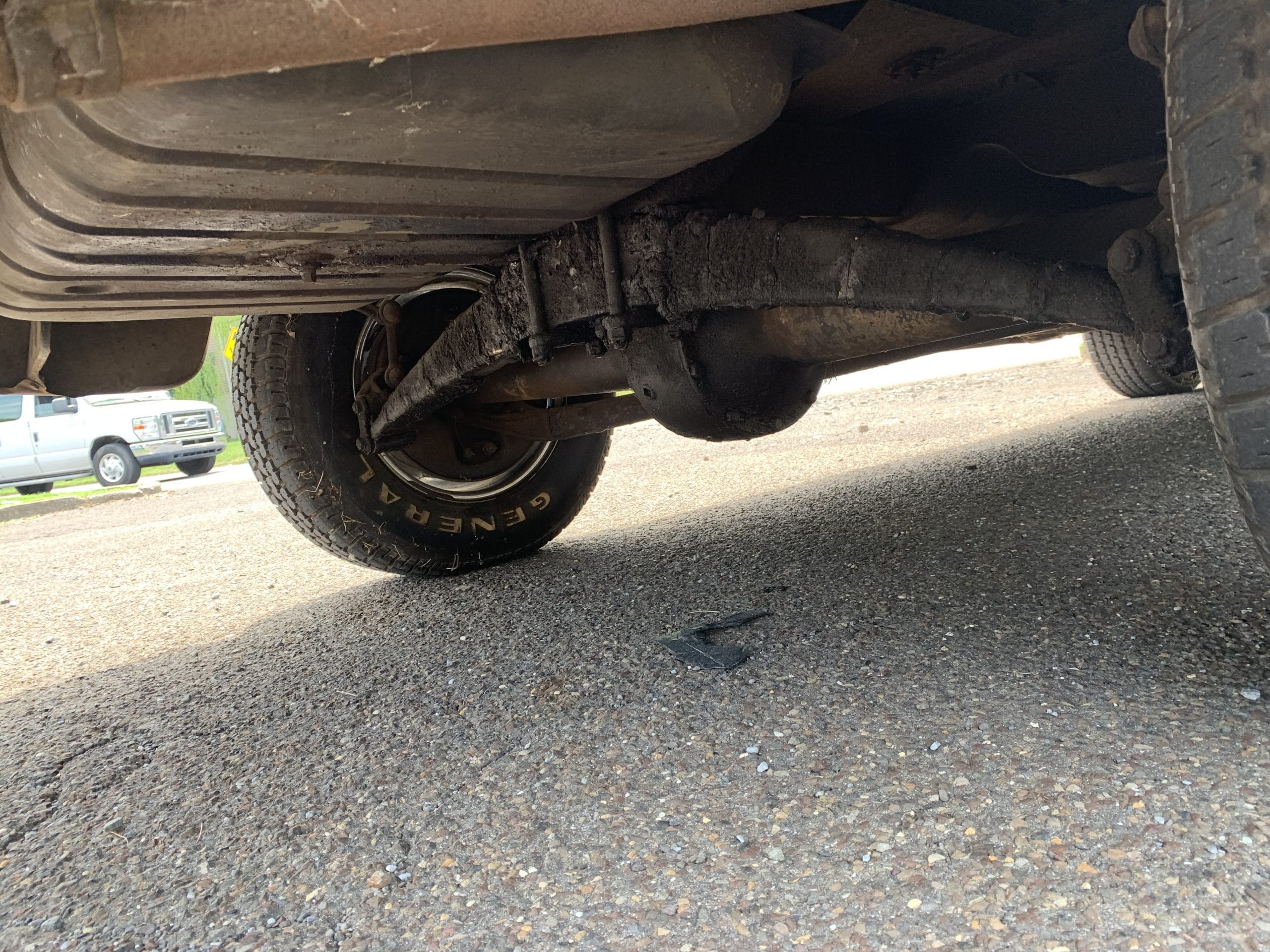 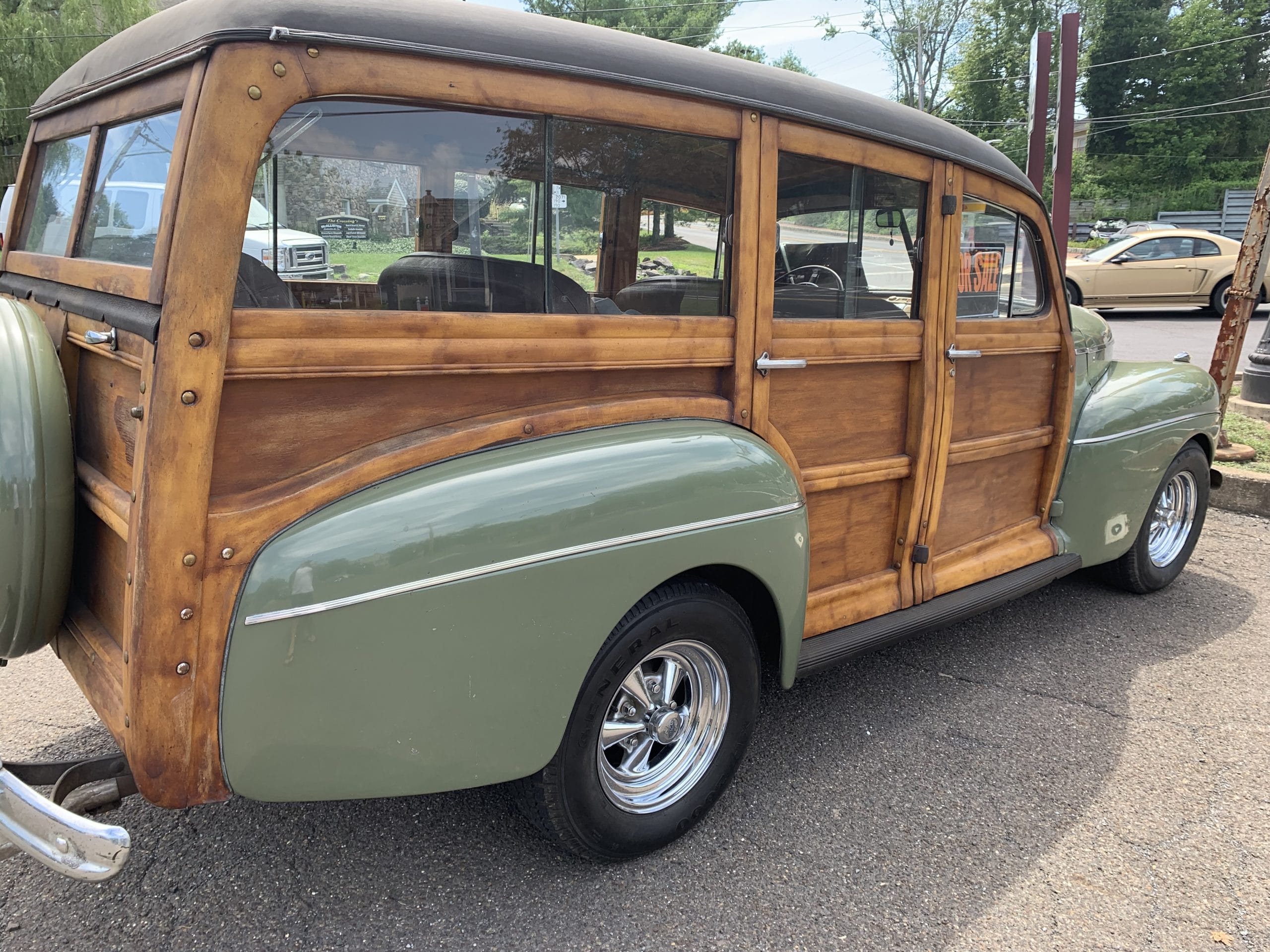 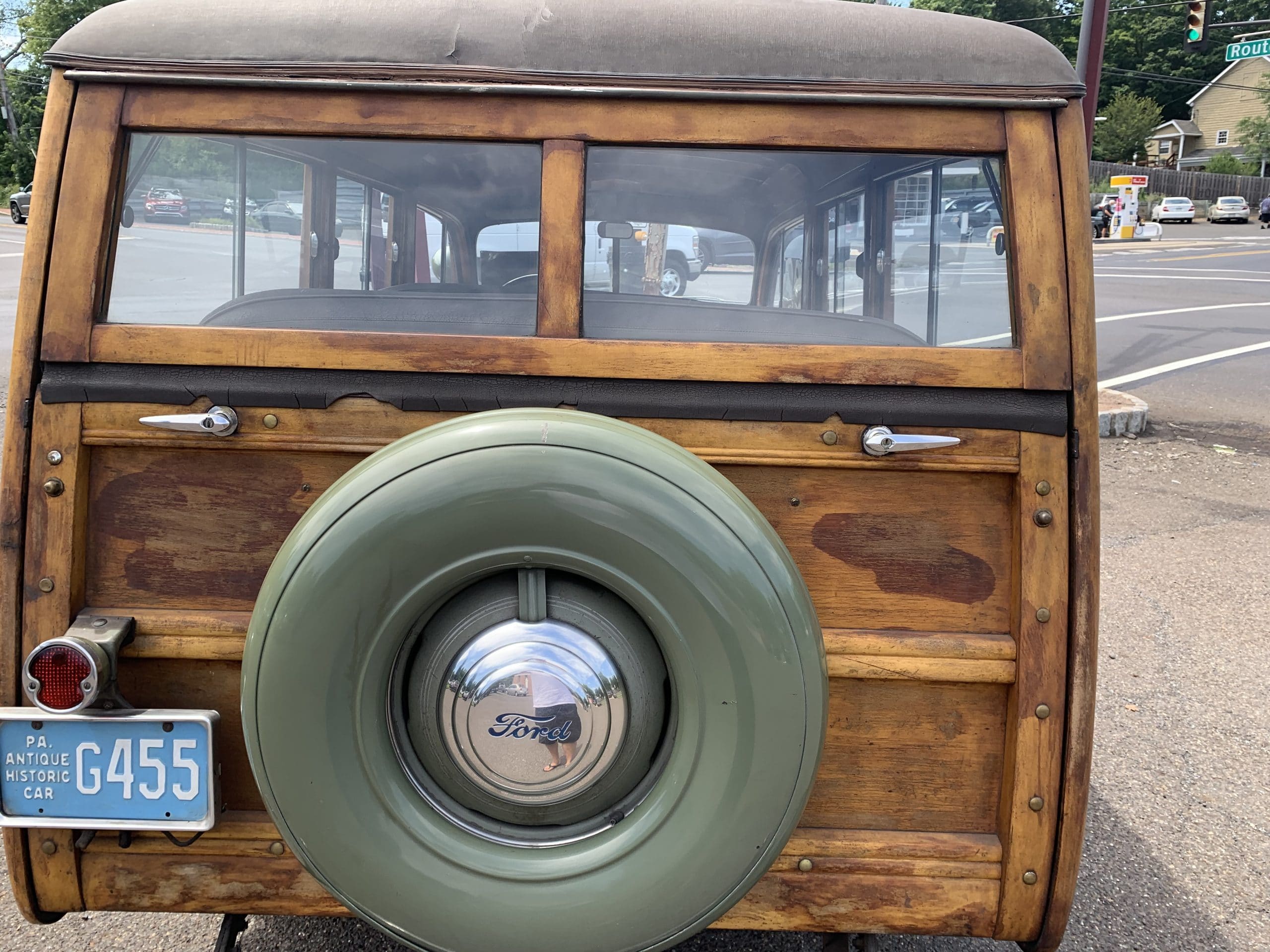 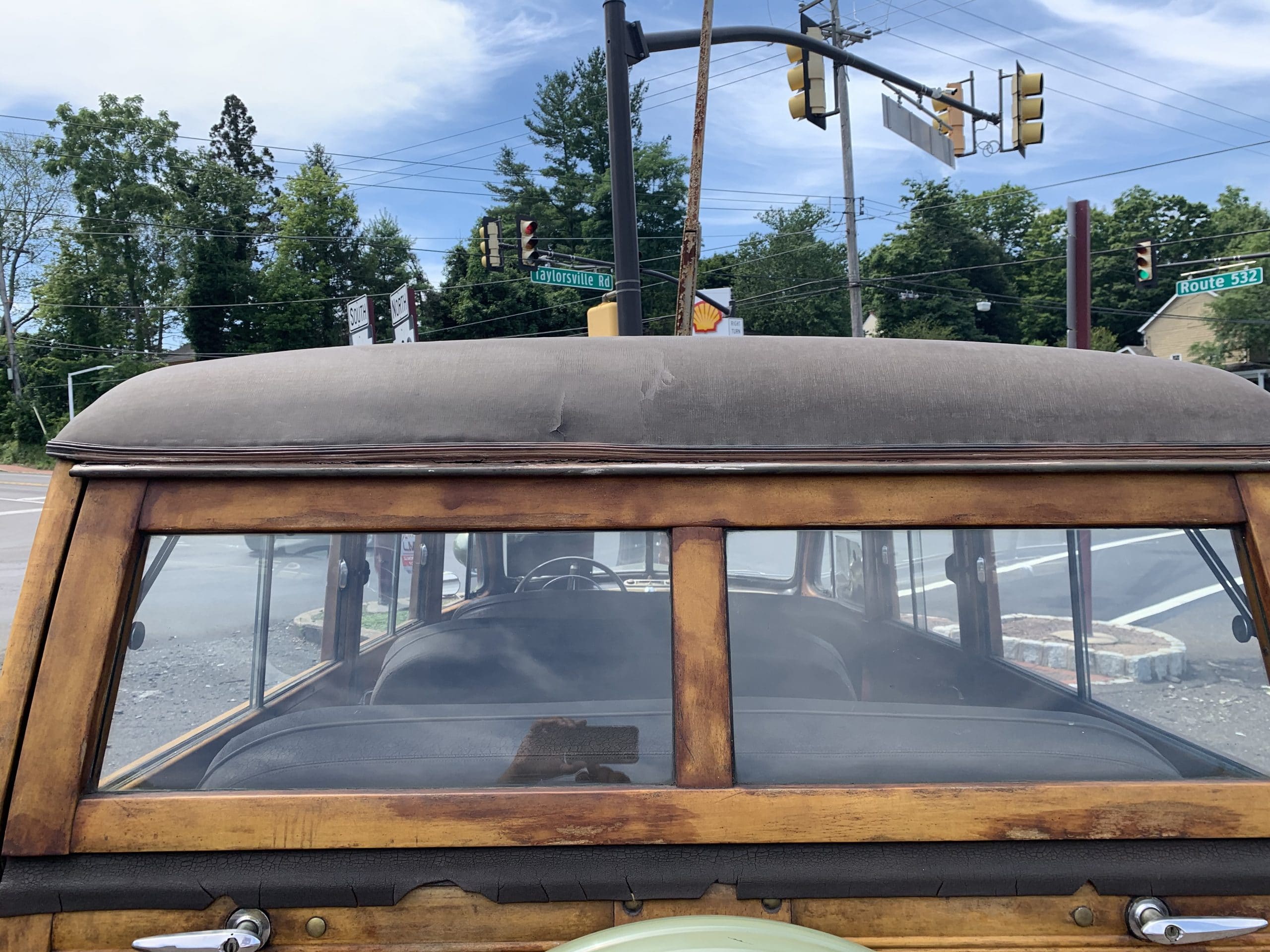 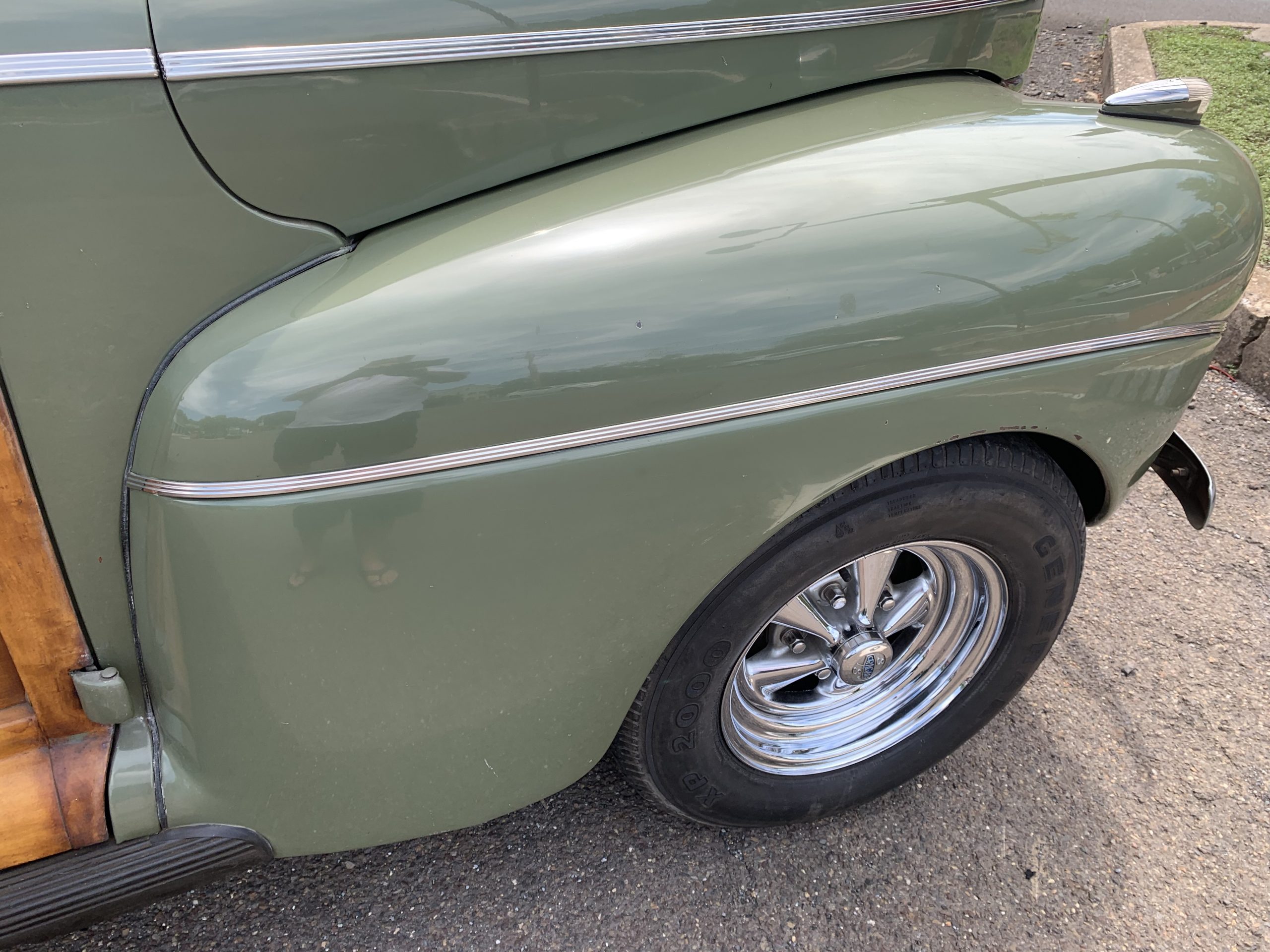 August 1, 2021 Update – Not surprisingly, the much more market-realistic price appears to have helped sell this vintage woody wagon as we have not seen it parked with a for-sale sign.  So, we’re calling this one, “SOLD!”

May 31, 2021 Update – Long Time GuysWithRides.com followers may remember this survivor-quality 1941 Ford Woodie we featured as one of the few “Side of The Road” finds from the COVID-restricted summer of 2021.  At the time, the current caretaker indicated he would not take anything less than $100,000 for the car.  Fast forward to now and dear friend and supporter of GWR Robert H. confirmed this car is still for sale for a much lower and market-correct $55,000.

Sometimes you come across a classic car for sale along the side of the road on your way to enjoy a friend’s pool.  That’s exactly what happened this past weekend when we came across this unrestored 1941 Ford Super Deluxe Woody Station Wagon for sale just outside of Washington’s Crossing, Pennsylvania by Tom, the owner of a car repair shop and the second owner of this car since 1964.

Tom told us the great story of how he purchased this car from his next-door neighbor at the ripe young age of 14.  His next-door neighbor, Rudy Baer, purchased the car new at the local Buck’s County Ford dealership in 1941 and used it as his daily car for a number of years.  Other than several ski trips to Vermont, Rudy never drove the car outside of Buck’s County, Pennsylvania (the vintage California plate attached to the front bumper is only for decoration). While Rudy used the Woody as his daily for a number of years, by 1964 he had relegated to storing it in his barn.  When the teenage Tom expressed an interest in purchasing the car, Rudy was willing to sell it to him for the princely sum of $35o on one condition:  Tom had to promise he would never modify the Woody in any way.

Fifty-five years later and Tom continues to make good on that promise. While Rudy repainted the Woody’s metal its original Lochhaven Green lacquer some time before selling it, Tom maintains that coat to this day and even has a can of the paint that will be included with the sale.  The interior remains all original.  Over the years as Woody Wagons increased in value, Tom kept hearing the same message from experts on the car:  “Whatever you do, resist the urge to restore it. They are only original once.” He heeded their advice.  The only changes from stock today include a carburetor that allows the flathead V8 to make do with modern Ethanol-laden gasoline and vintage Cragar SS wheels.  The original carburetor, stock wheels, and hub caps will be included with the sale.

Reminding us several times “that they are only original once”, Tom is firm and confident on his asking price of $100,000.   While Tom’s ask is some $26,000 above the Hagerty Insurance Online Valuation Tool for their #1 “Concours” appraisal of $74,000, we need to point out that the NADA Guides Online Classic Car Valuation Tool currently lists their “Low”, “Average”, and “High” retail value range at $49,100, $81,800, and $121,300, respectively.  We’re not sure what to make of the wide discrepancy between the two sources, however, we do point out the other restored 1941 Ford Super Deluxe we’re featuring currently carries an asking price of just under $50,000.