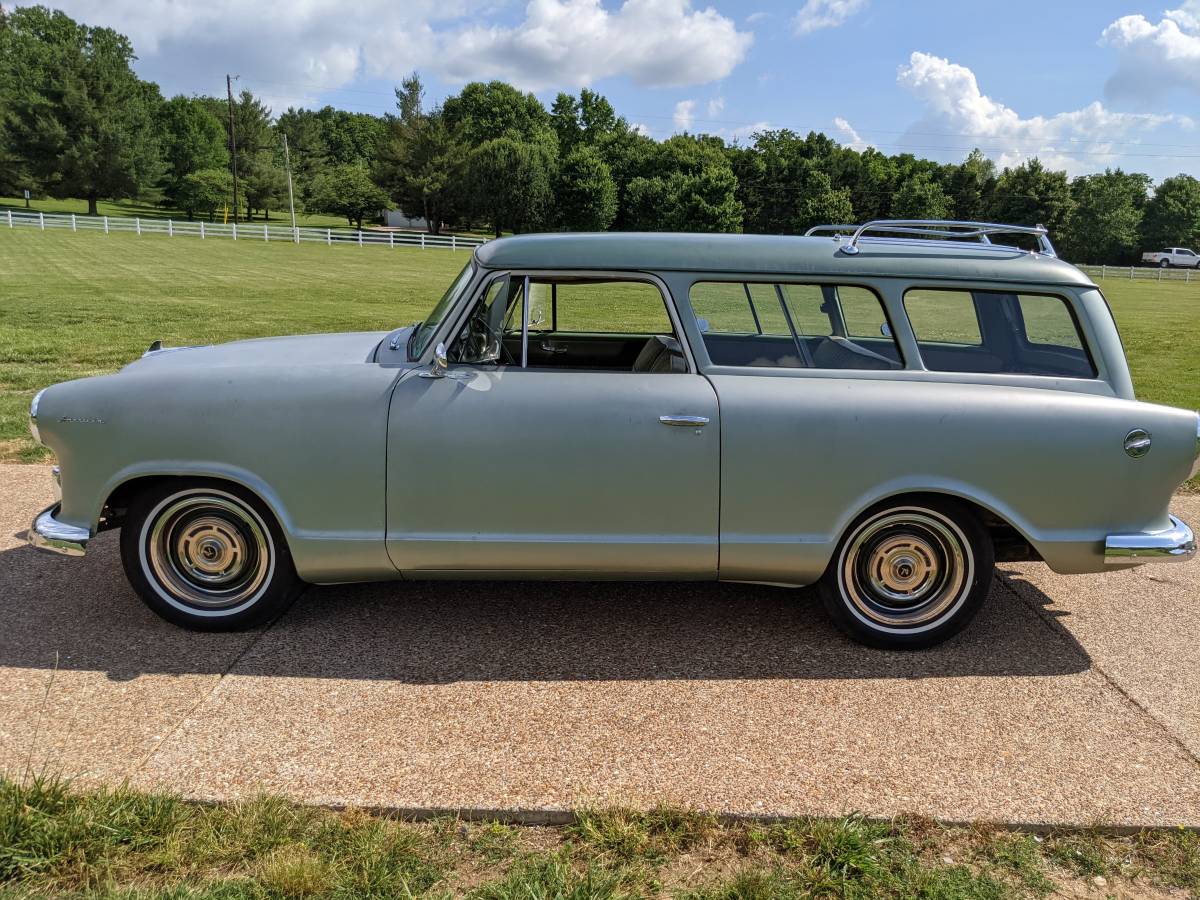 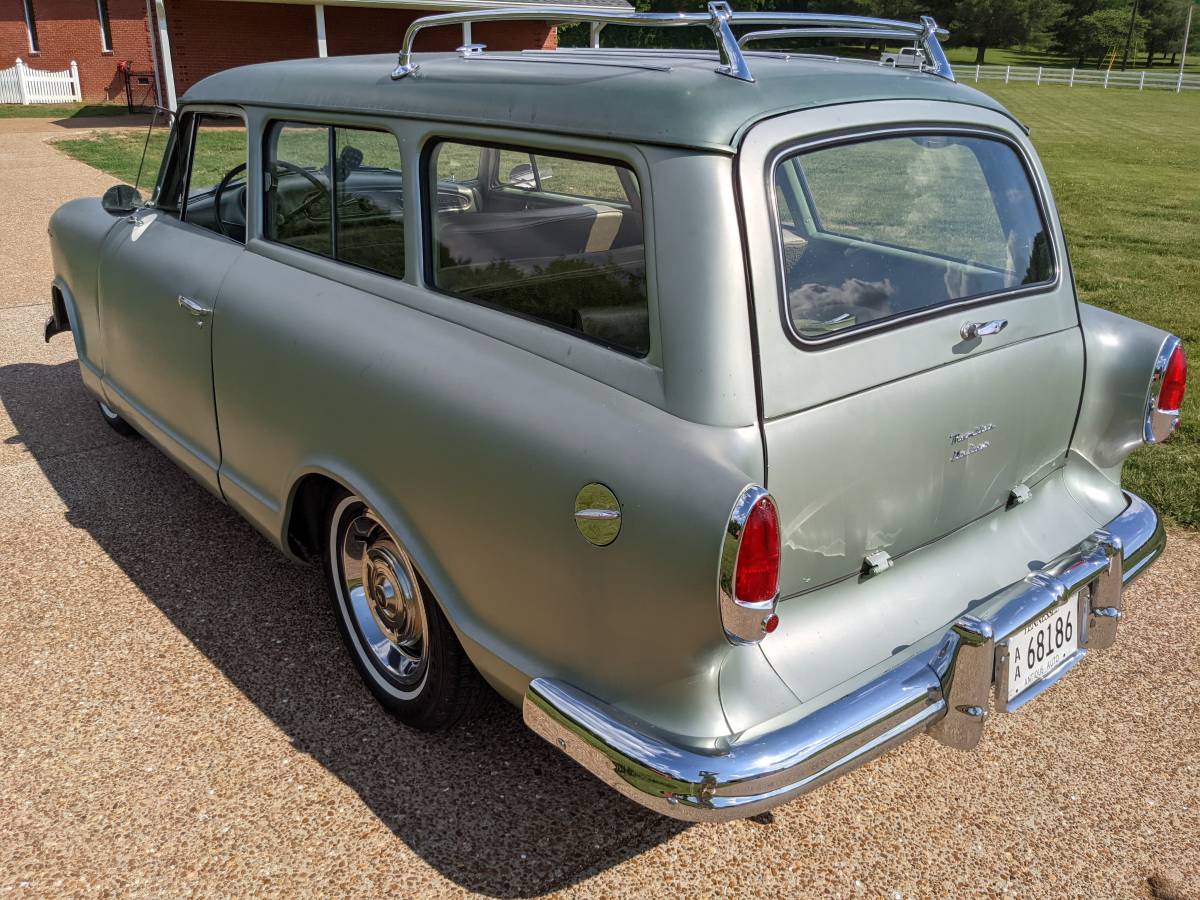 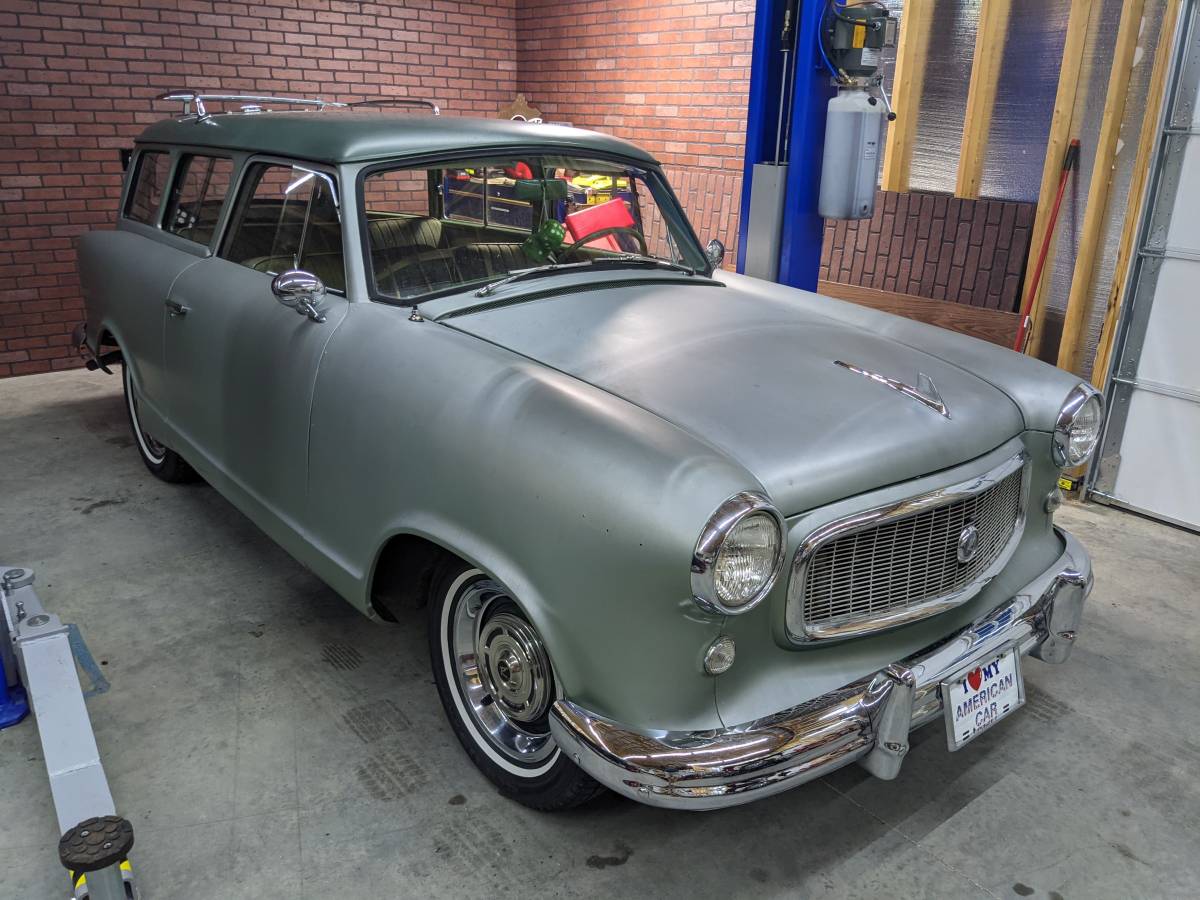 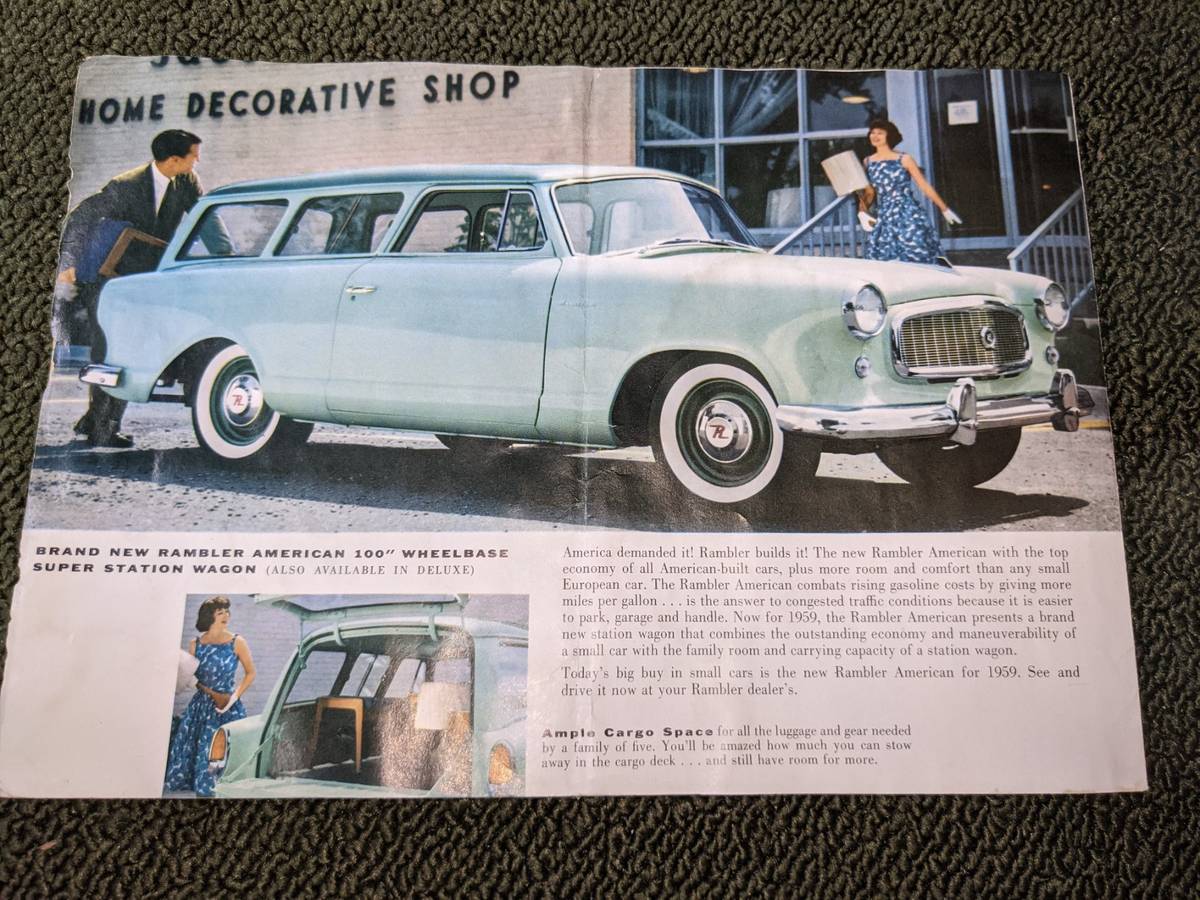 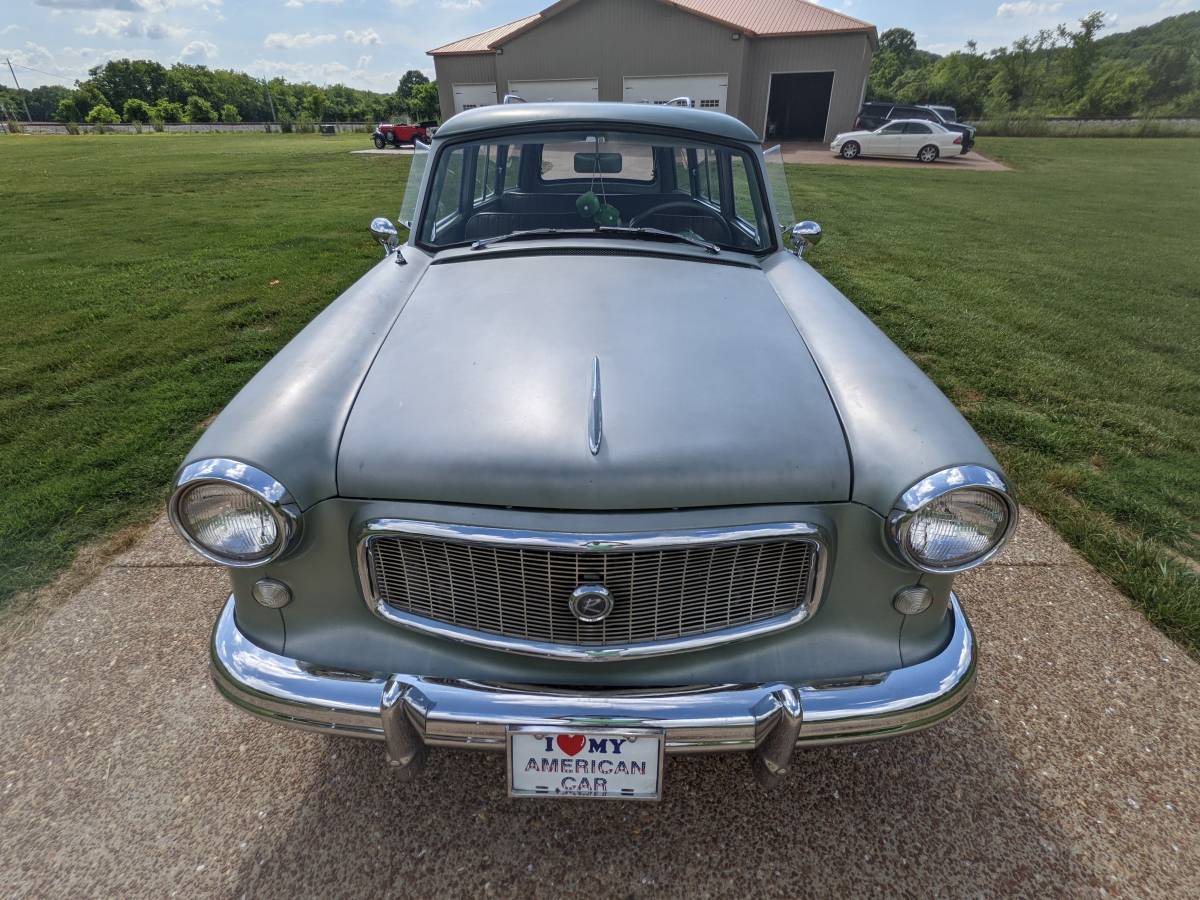 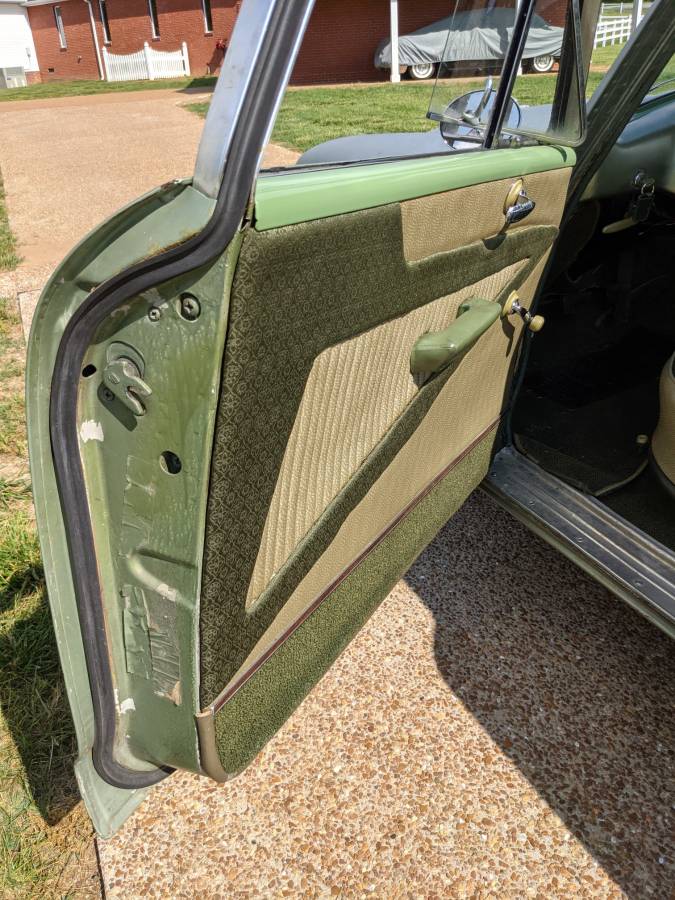 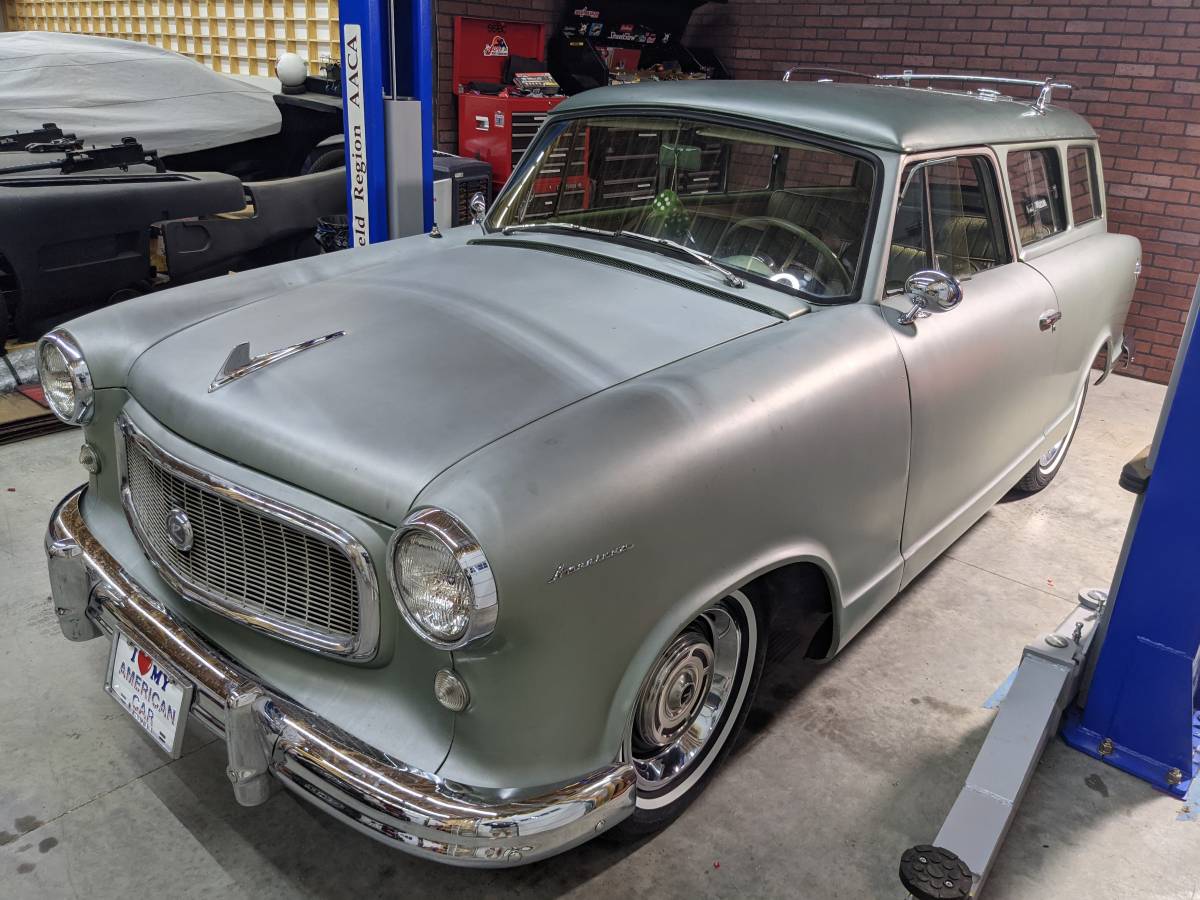 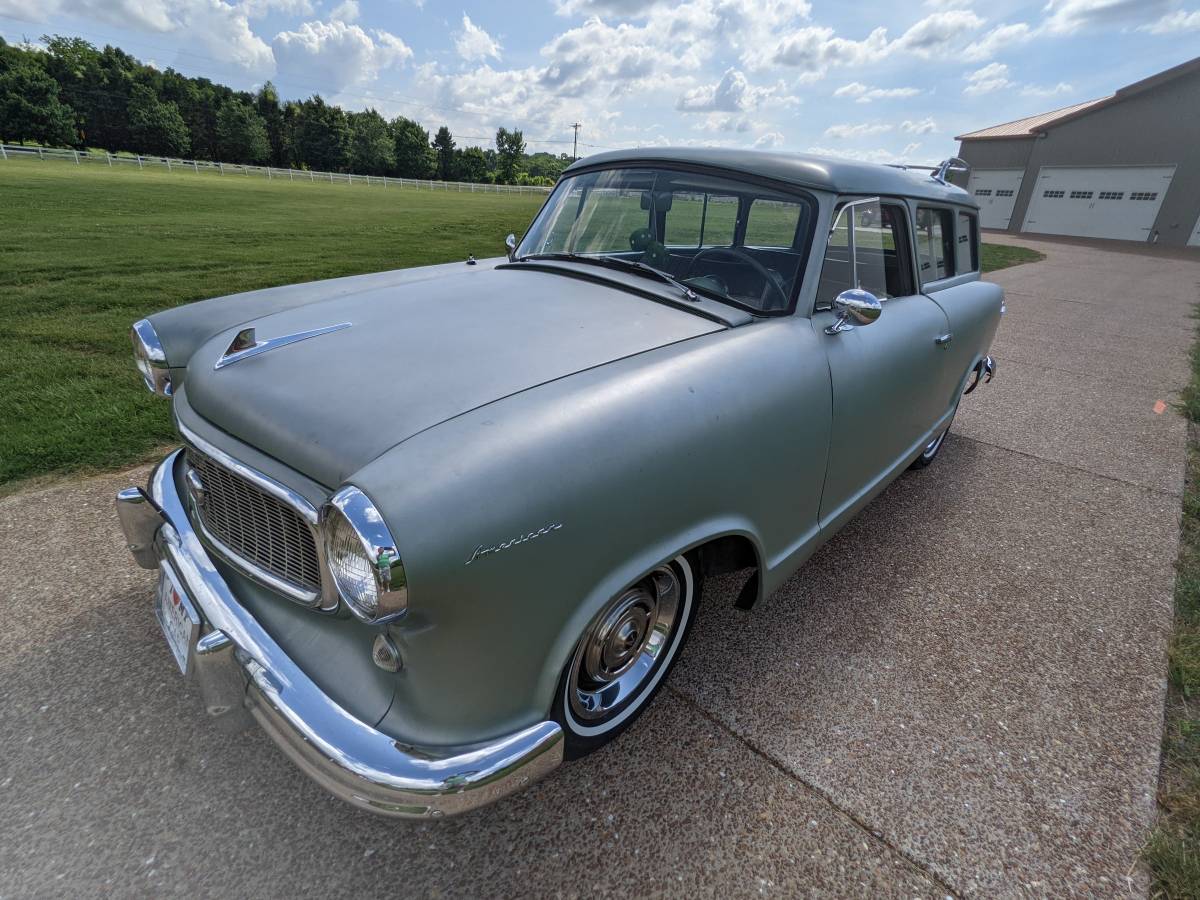 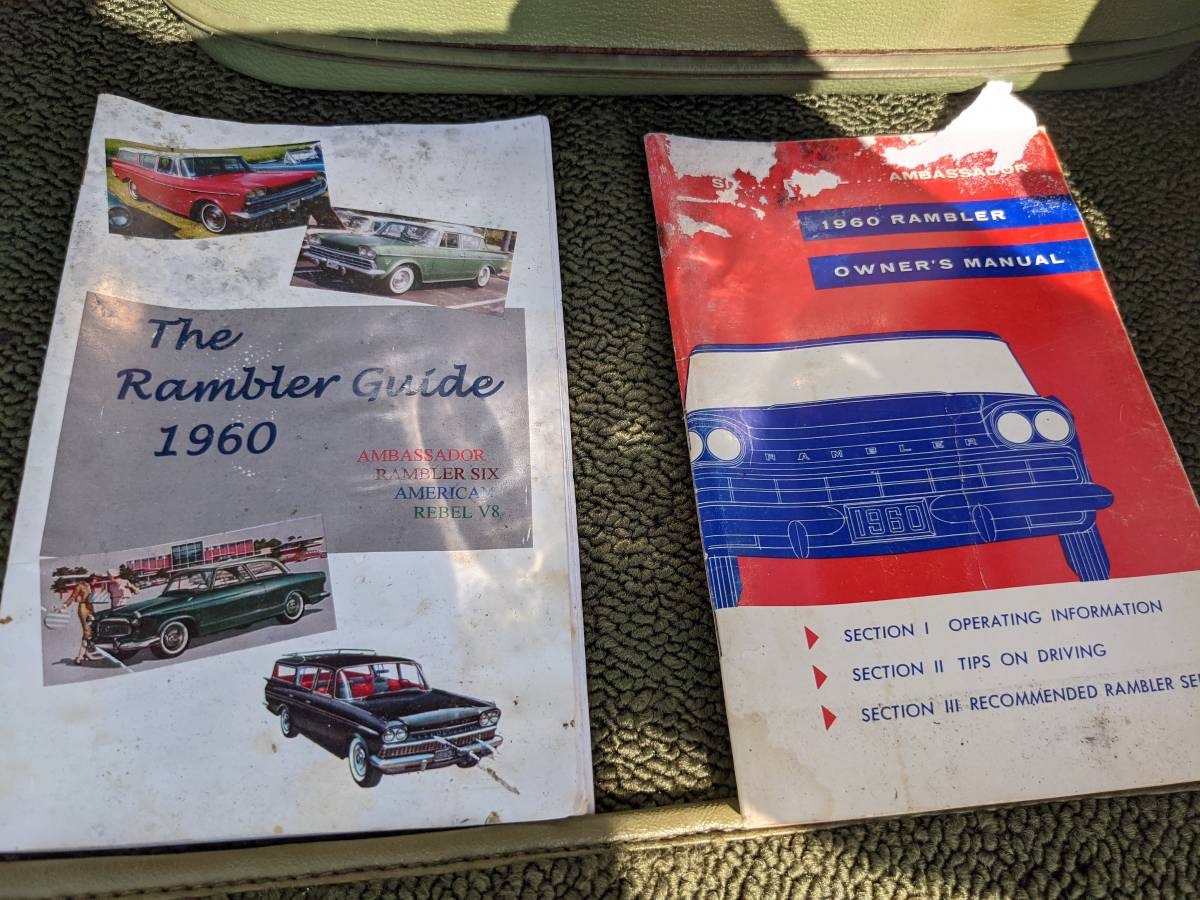 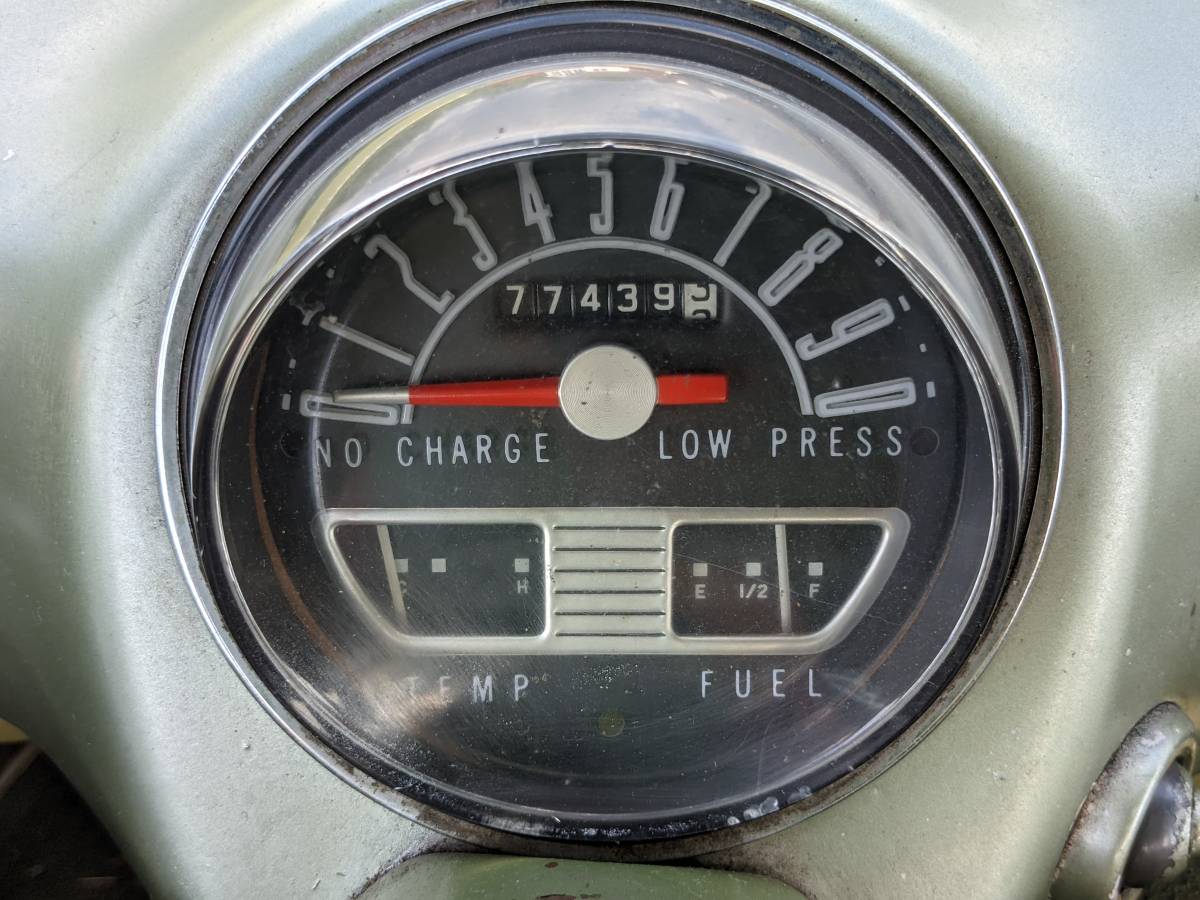 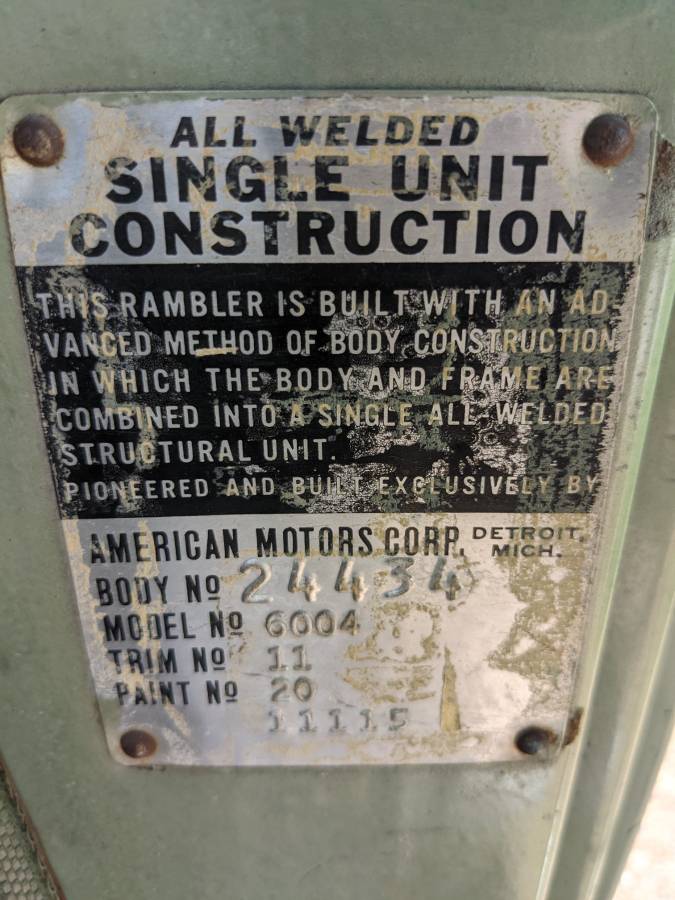 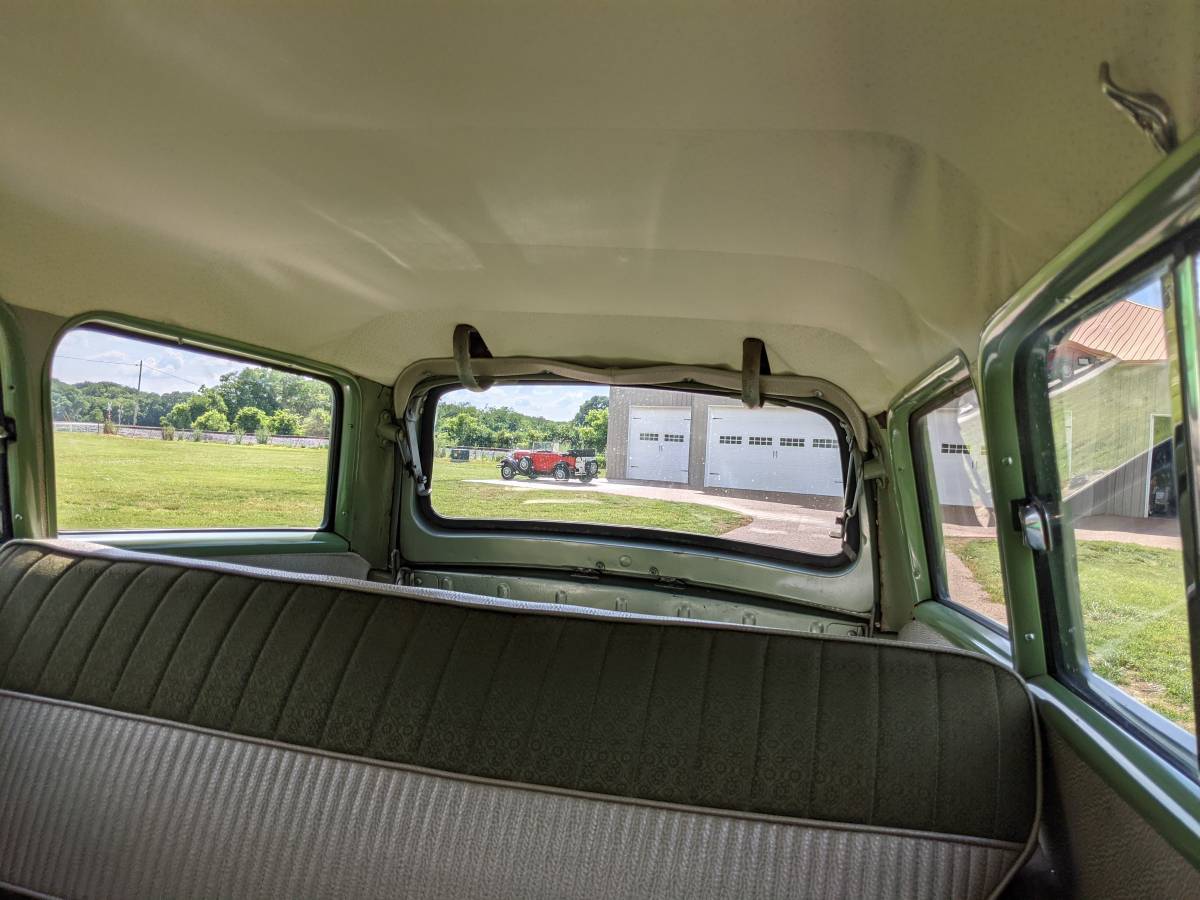 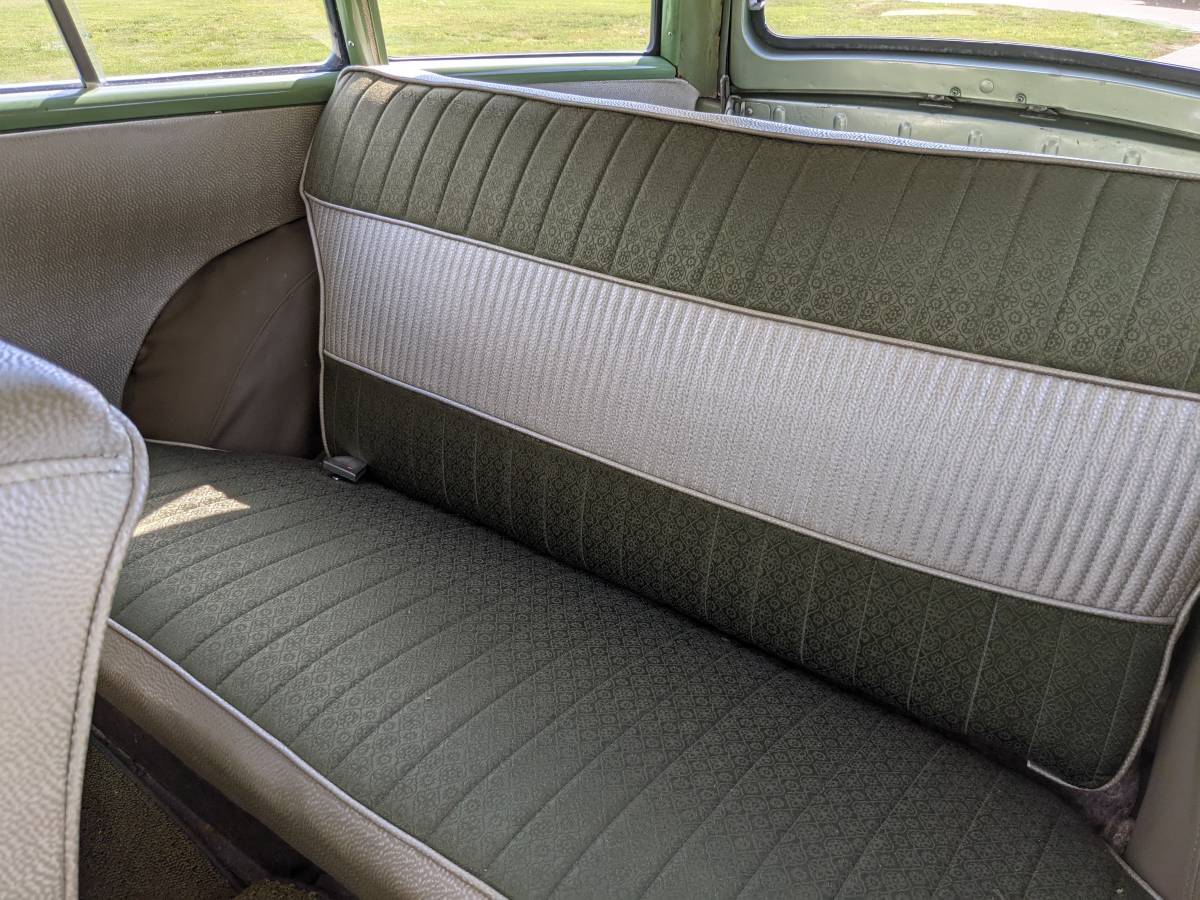 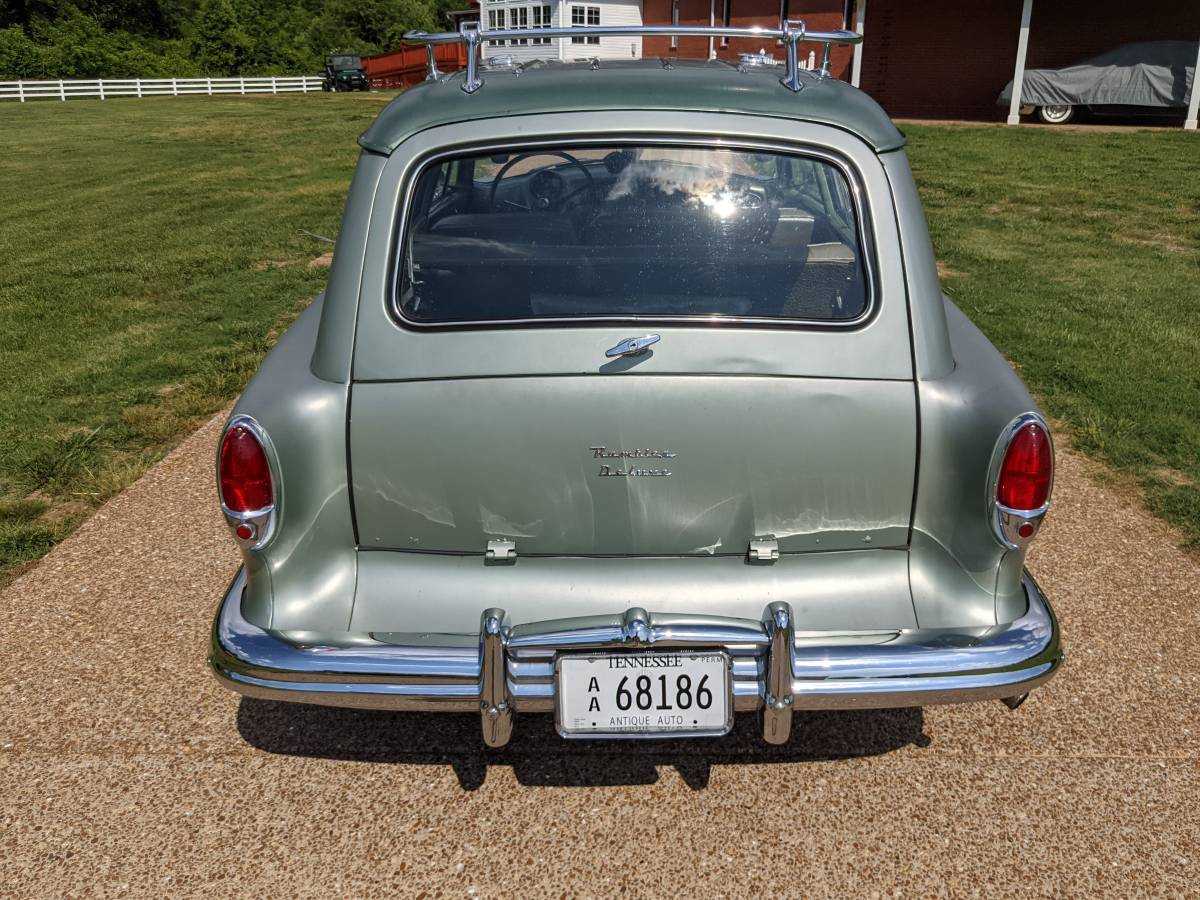 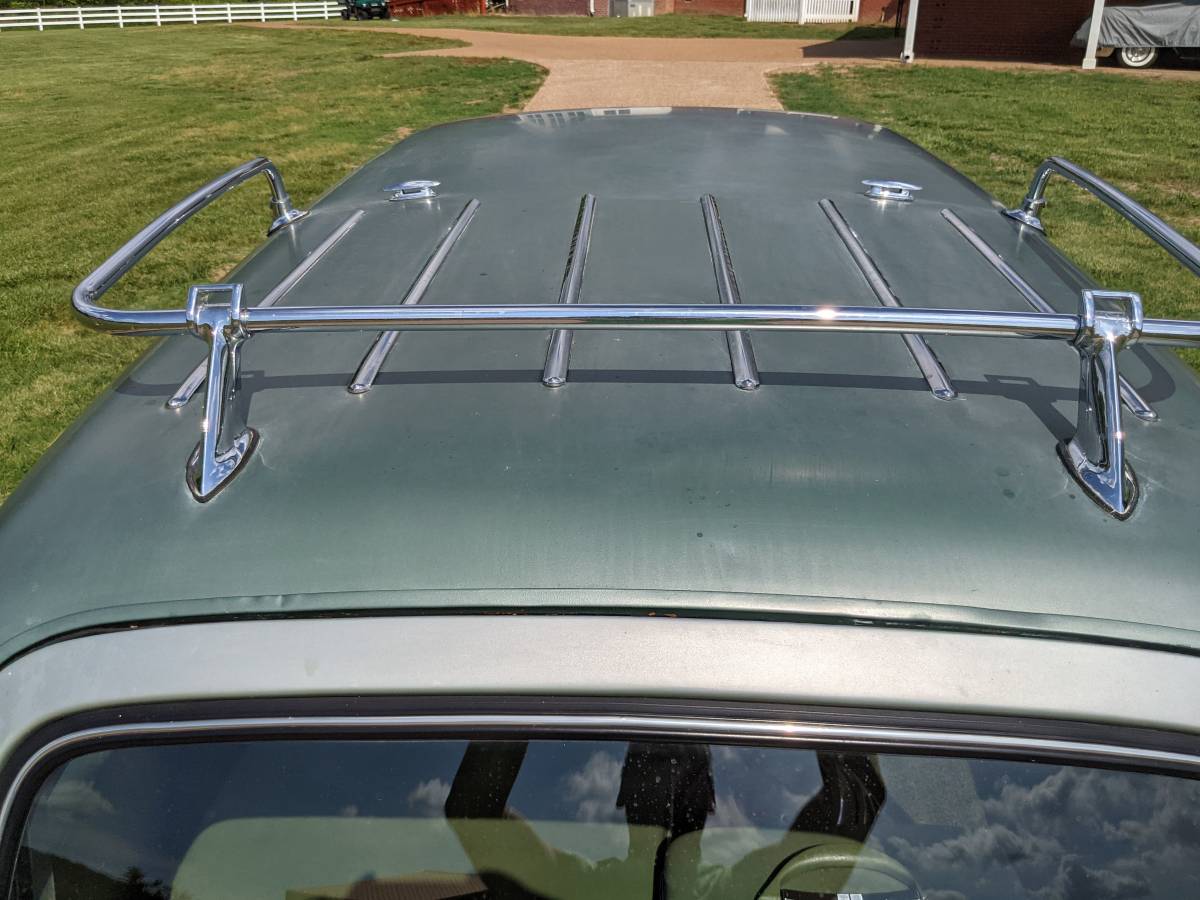 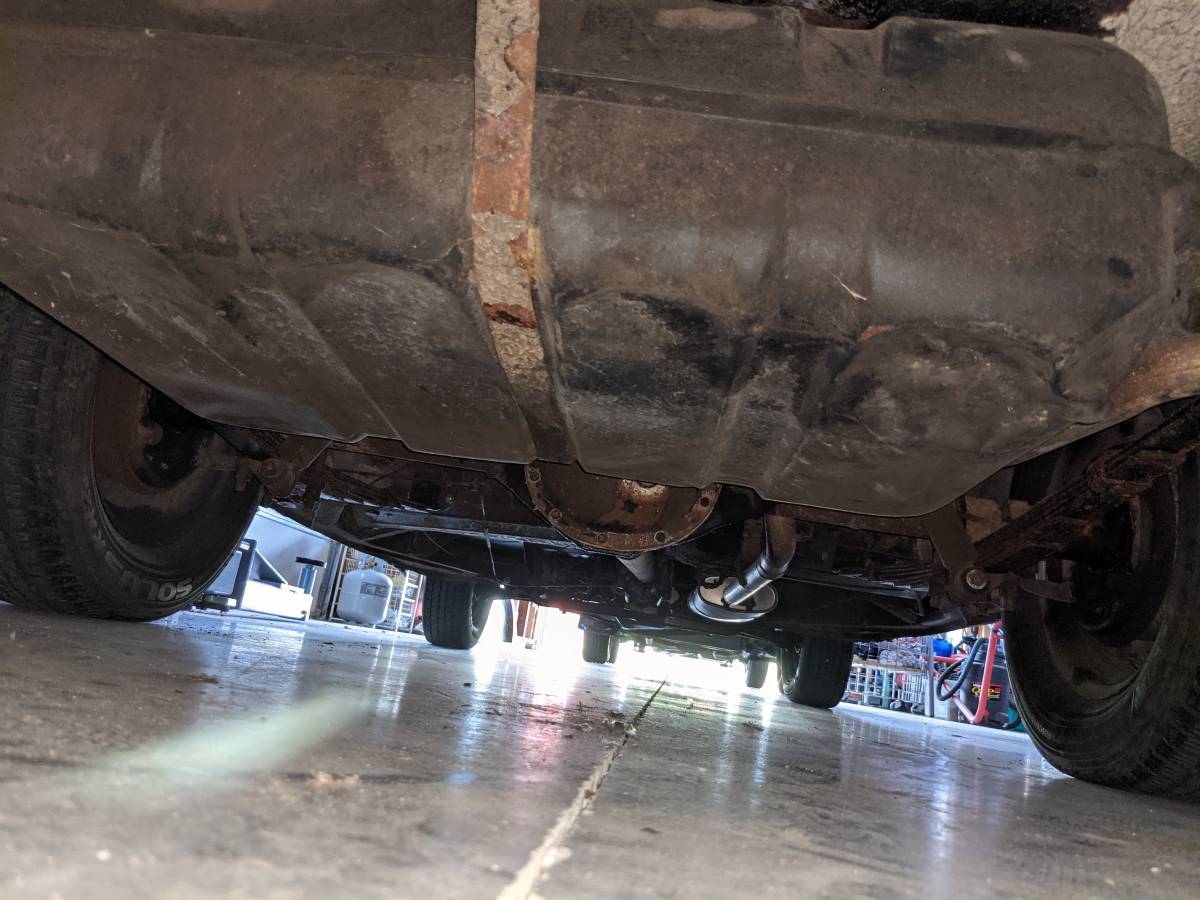 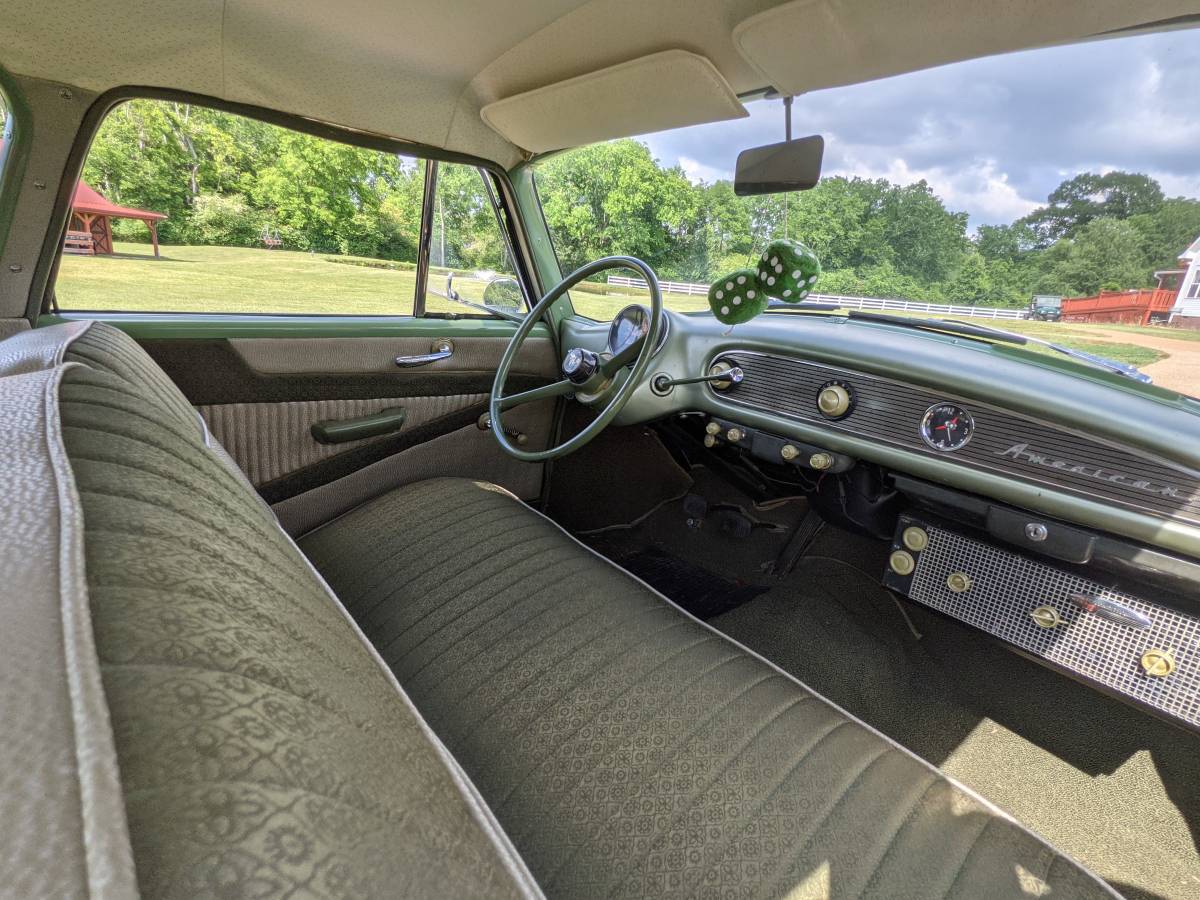 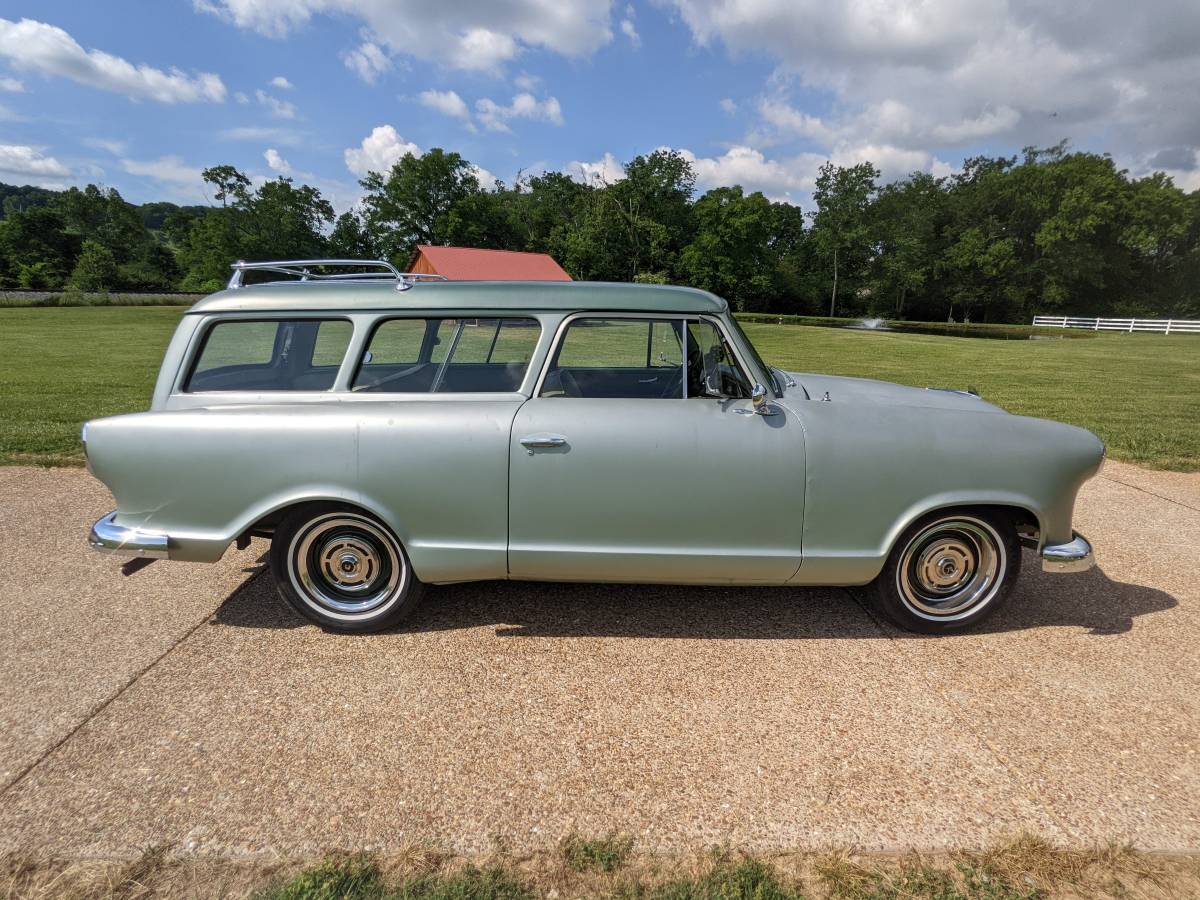 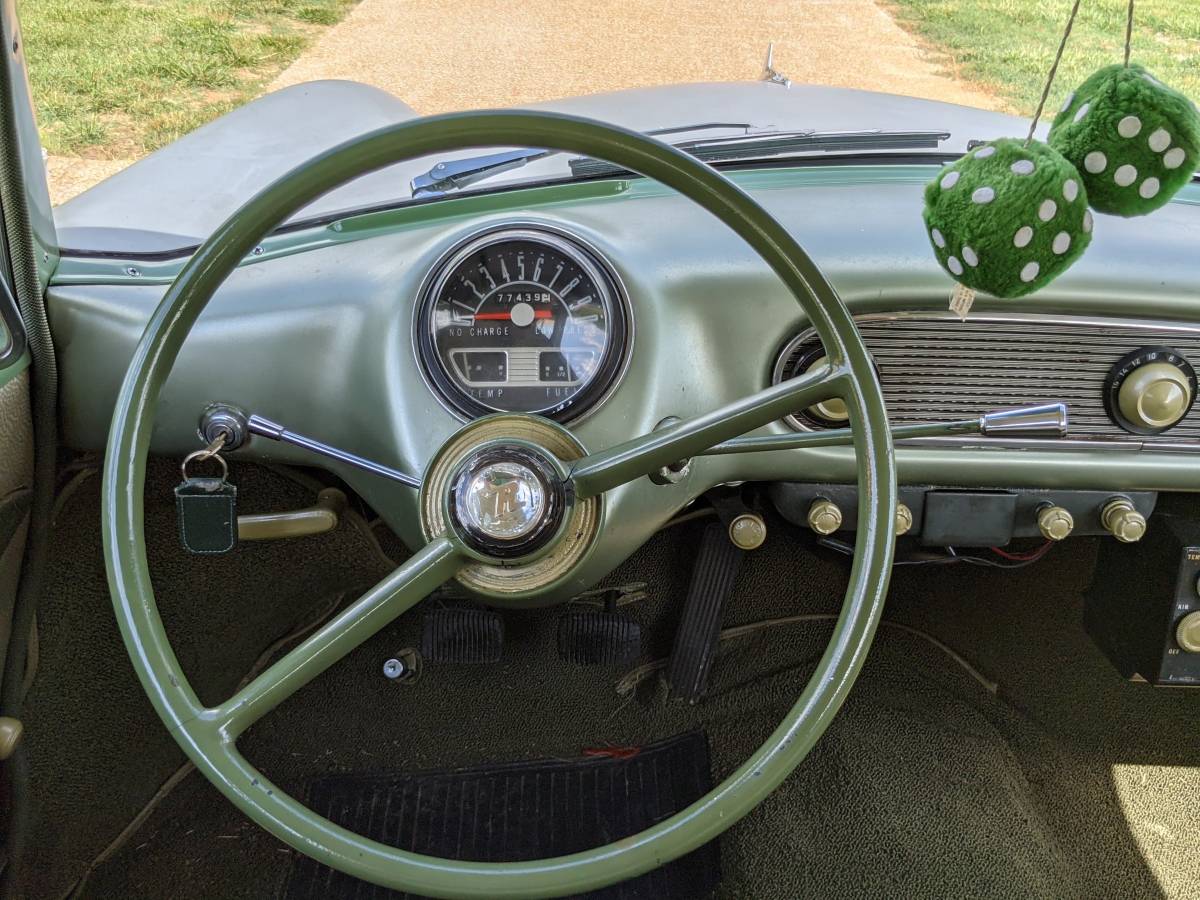 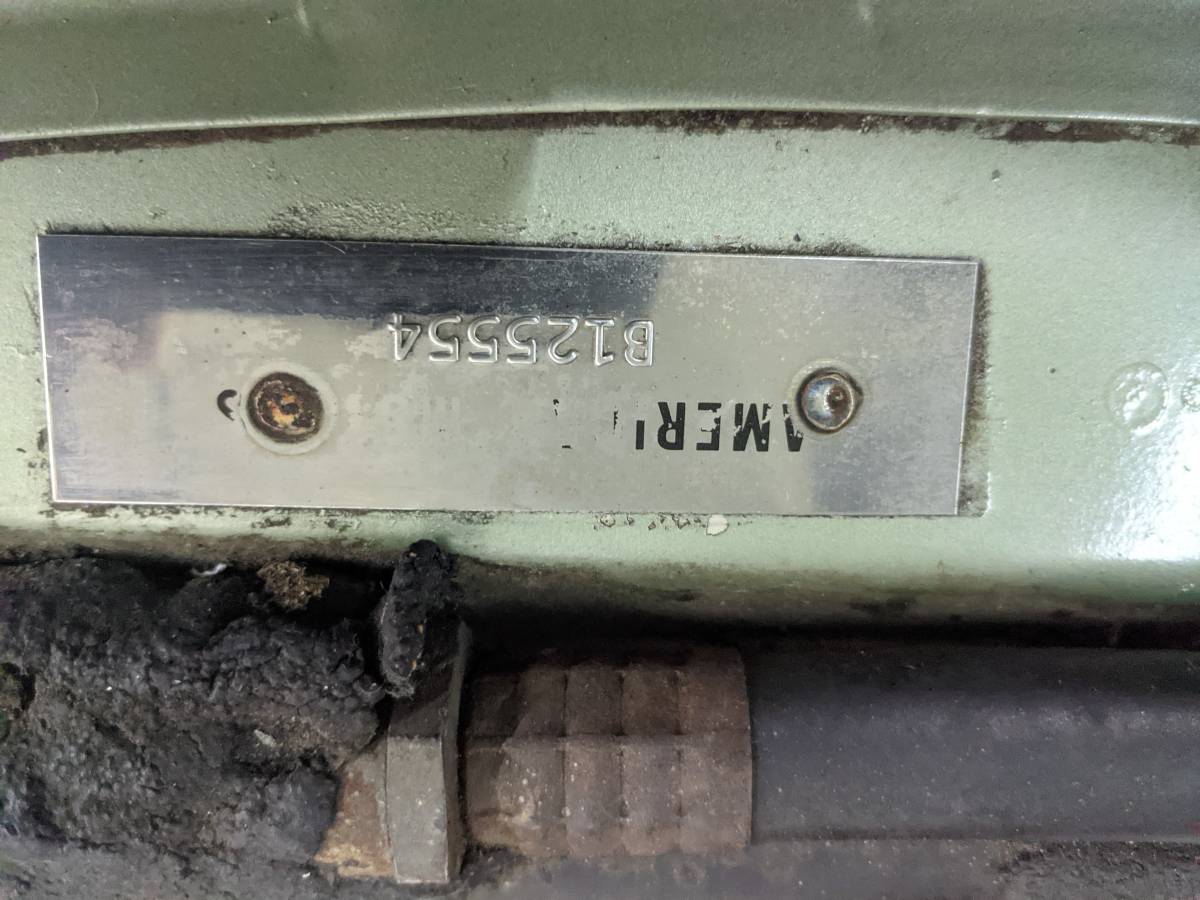 July 6, 2021 Update – We just confirmed the listing for this Rambler “Classifind” expired, so with no replacement found we’re assuming this ride “Sold?” While this one got away, please reach out either by email or call us directly if you’d like to be informed when we come across something similar.

Sometimes timing is everything.  The Rambler American sold by AMC from 1958 through 1969 was actually a rebirth of the company’s Nash and Hudson original offering in 1954 and 1955. While the original mid-fifties offering didn’t garner much consumer attention, the U.S. recession of 1958-1960 helped the Rambler rebirth propel AMC to third place as consumers suddenly clamored for smaller more fuel-efficient cars.  The Rambler American remains the only example in automotive history to date where such a rebirth turned out to be successful.  However, in 1960 the “Big Three” launched compacts of their own, so the 1960 Rambler American such as this Custom Deluxe currently originally listed on Craigslist in Franklin, Tennesee (Nashville) started facing increased competition that year. This driver quality example featuring an older repaint and color change currently carries an asking price of $14,500 or best offer.  While Hagerty Insurance oddly does not provide values for these vehicles currently, the  Collector Car Market Review Online Tool reveals the current asking price falls between this guide’s #2 “Very Good” estimate of $10,400 and its #1 “Excellent” appraisal of $15,500.

For the 1960 model year, AMC added a new top-of-the-line “Custom” trim level as well as a new four-door sedan to the Rambler American line. The new four-door shared the same wheelbase as the other models and was meant to battle the newly introduced compacts from the Big Three, the Ford Falcon, Chevrolet Corvair, and Plymouth Valiant.

The new Custom model came standard with a new 195.6 cubic inch overhead valve engine producing 125 horsepower, while the base models retained the antiquated flathead as the standard engine. The flathead six had no visible intake manifold since it was integrated within the cylinder head, while the exhaust manifold is a “log-type” that looks like a long tube. All models received an enlarged twenty-two-gallon gas tank, while power steering was a new option.

Even in the face of the new competition from much larger automakers, the compact Rambler American enjoyed appeal not only because of its low initial price, economy, and high gas mileage but also because its resale values ranked among the highest.  Demand for the traditional American continued to grow as sales increased to 120,603 units (of which 44,817 were two-door sedans, 46,973 four-door sedans, and 28,813 station wagons), thus helping AMC reach nearly eight percent of the American market with a total Rambler sales of 485,745 automobiles and third place among domestic brands.

We came across this 1960 vintage AMC dealer film strip covering the company’s complete lineup that model year on YouYube:

While excellent photography portrays a nice driver-quality restored car, pictures of what appears to be overspray on the door jambs combined with the seller mentioning the repaint fading have us wondering about the quality of the older color change. Otherwise, this looks like a great example of a hard-to-come-by stock Rambler American that features a period-correct air conditioning system.

“1960 Rare Rambler American Wagon for sale.
This was born silver/grey in color, but the color was changed years ago to 2-tone green which has since faded.
The interior is a green brocaid cloth interior in very good condition. Vehicle has had a new headliner installed.
This is a 3 speed manual transmission on the column, with add-on under dash AC unit that works, but needs a
gasket for full effect. 4 cylinder flathead motor. Undercarriage could use detailing but the car is otherwise solid.
There are 2 minor dents in the rear hatch and liftgate that are easily repairable.
Owner has a set of green luggage that is not original——but looks nice with the car. Additional parts are included with the sale along with Owner’s manual and service manual.
These are increasingly hard to find, but the most expensive work has been done by prior Owner(s).
A long list of maintenance work has been done on the wagon, but I’d say it’s a solid platform to resto-mod or just enjoy as is. Once could advance this to full restoration of desired?
Asking $14,500.00 or best offer. Located in the Franklin, TN area. Please call Chris for inspection/purchase: