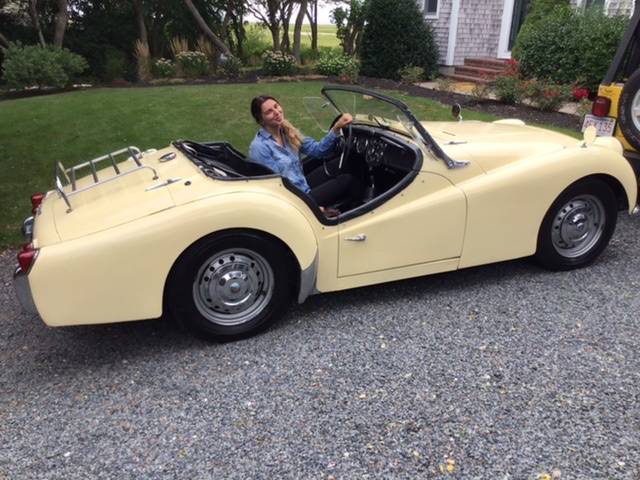 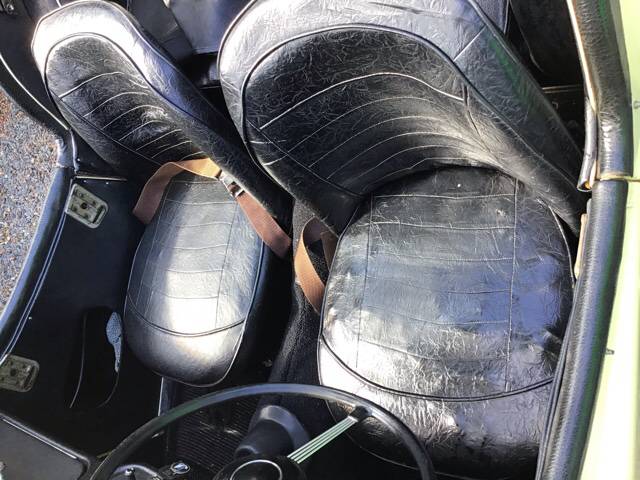 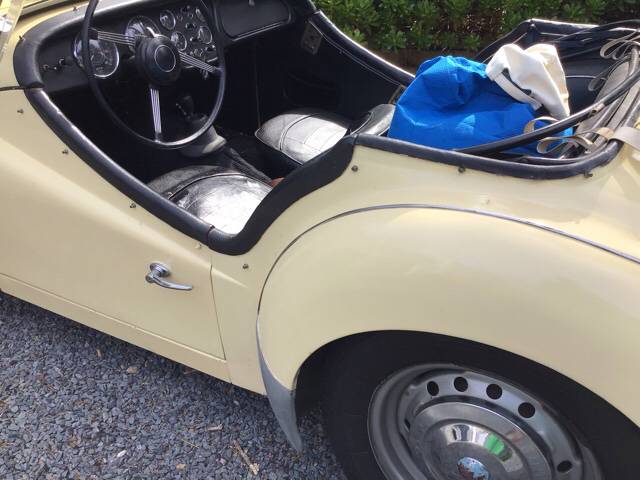 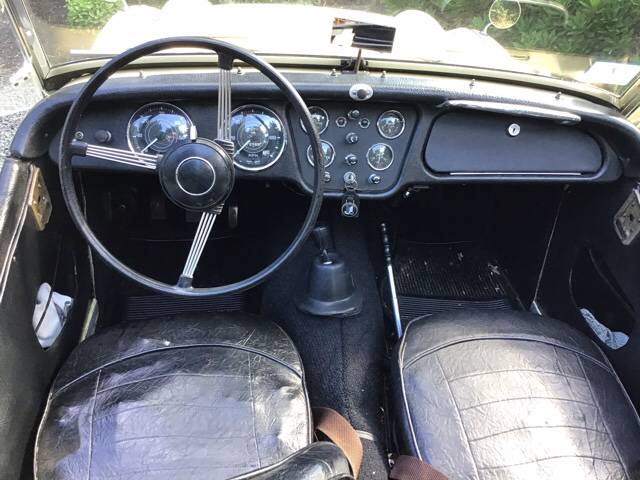 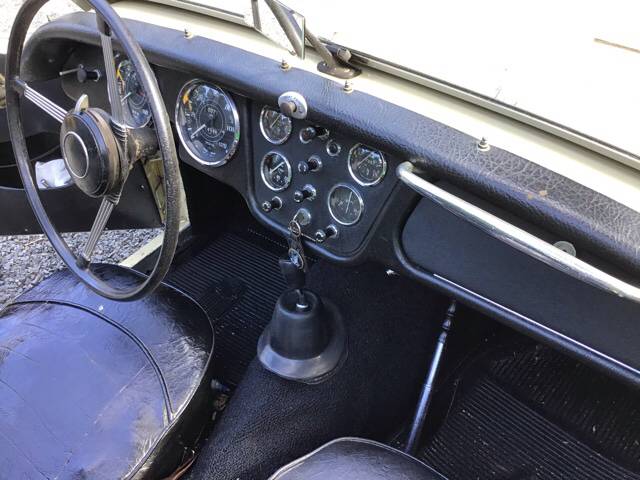 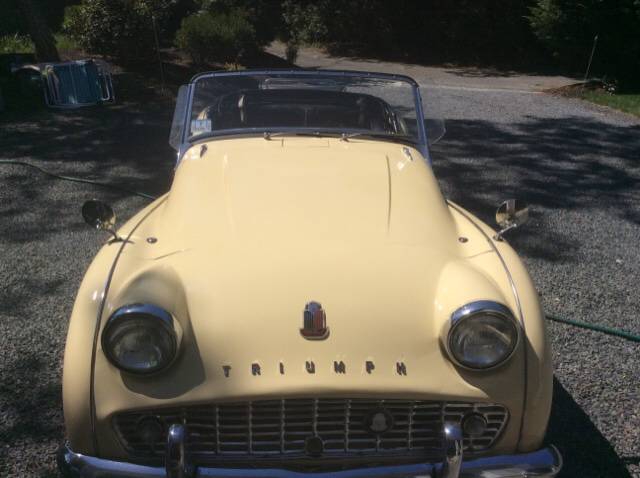 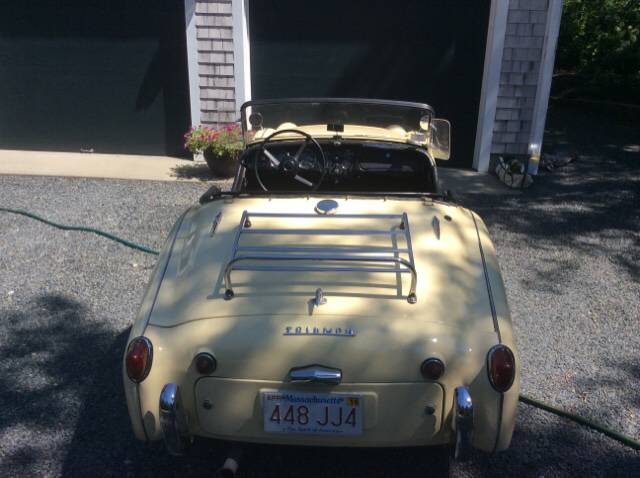 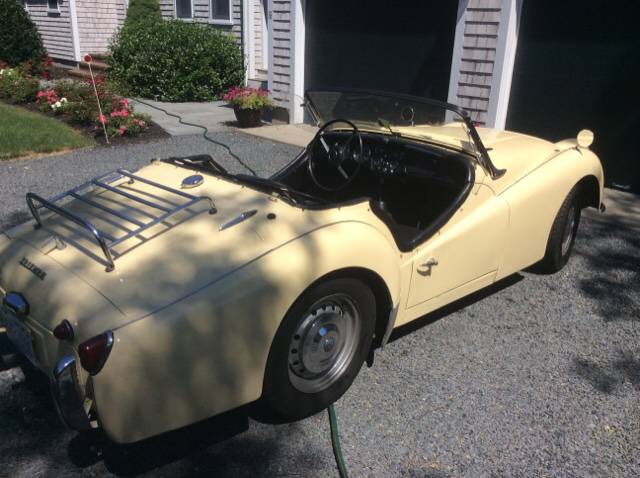 July 4, 2021 Update – We just confirmed the listing for this “Classifind” expired, so with no replacement found we’re assuming this ride “Sold?” While this one got away, please reach out either by email or call us directly if you’d like to be informed when we come across something similar.

“1961 TR3. Good driver. Starts right up and has always been garaged. Only used in the warm months.”