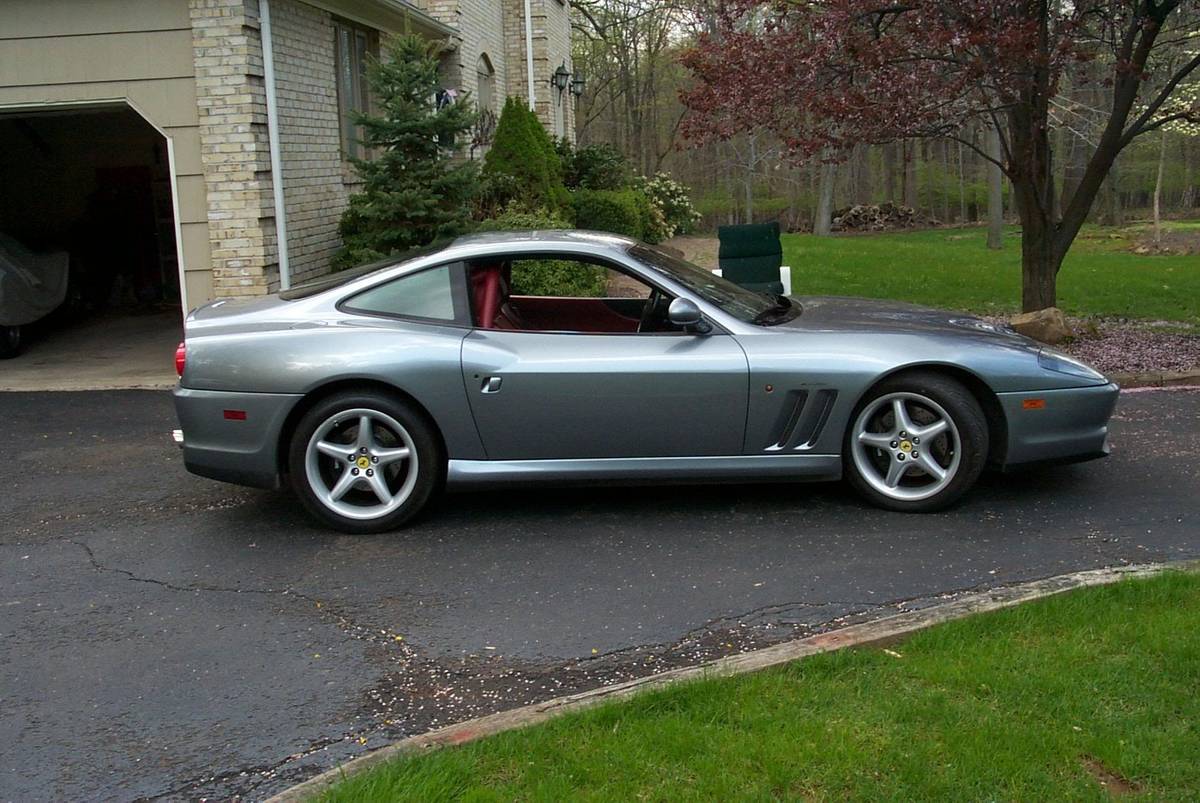 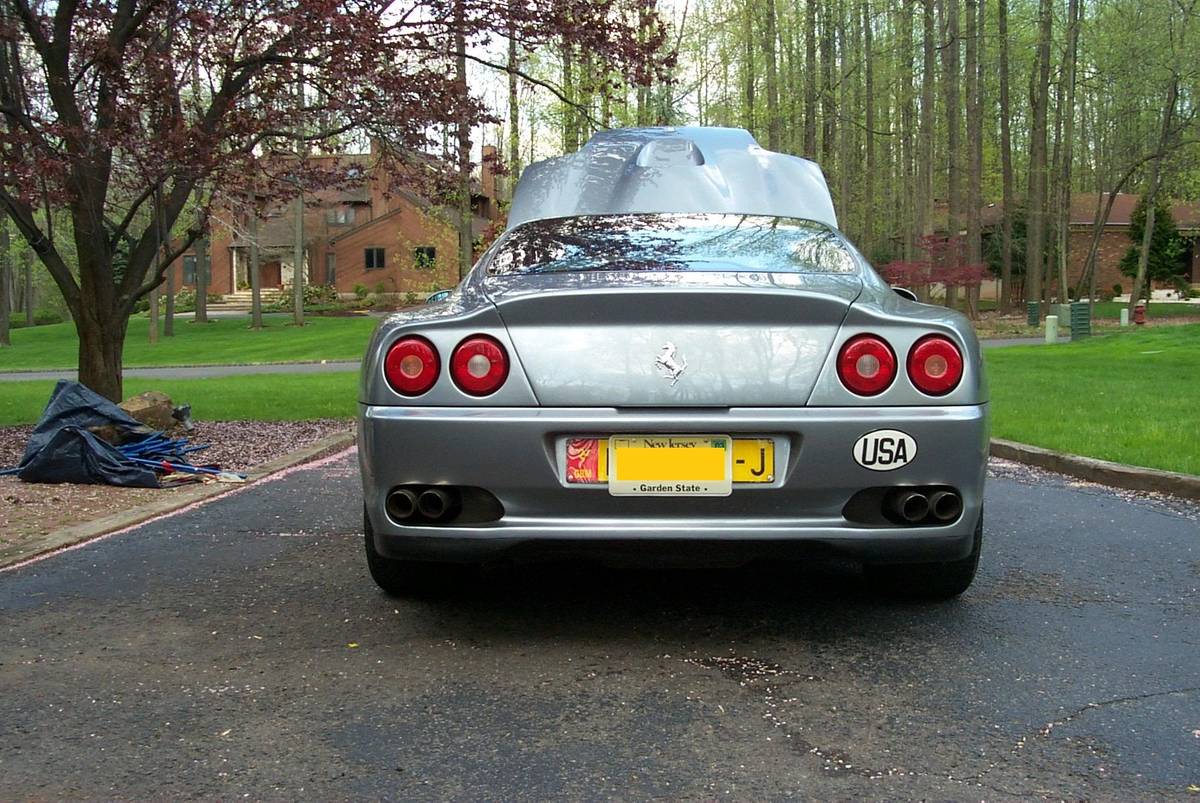 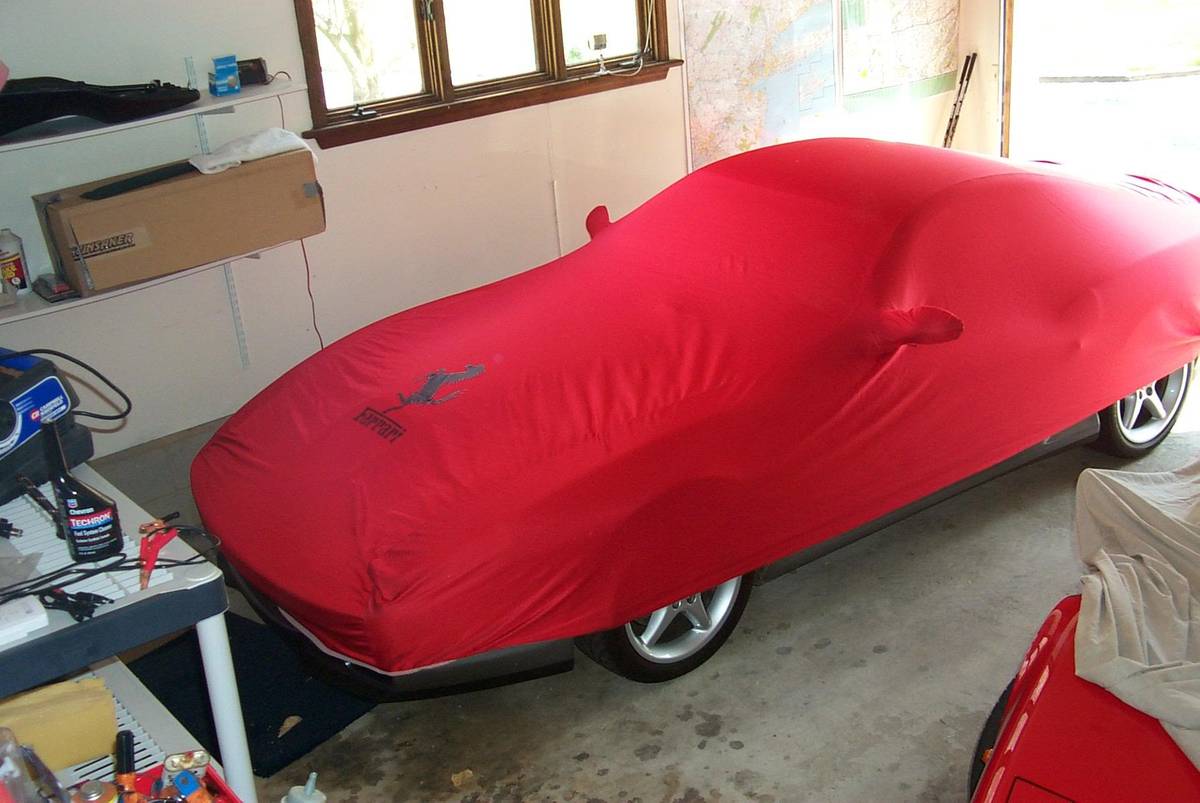 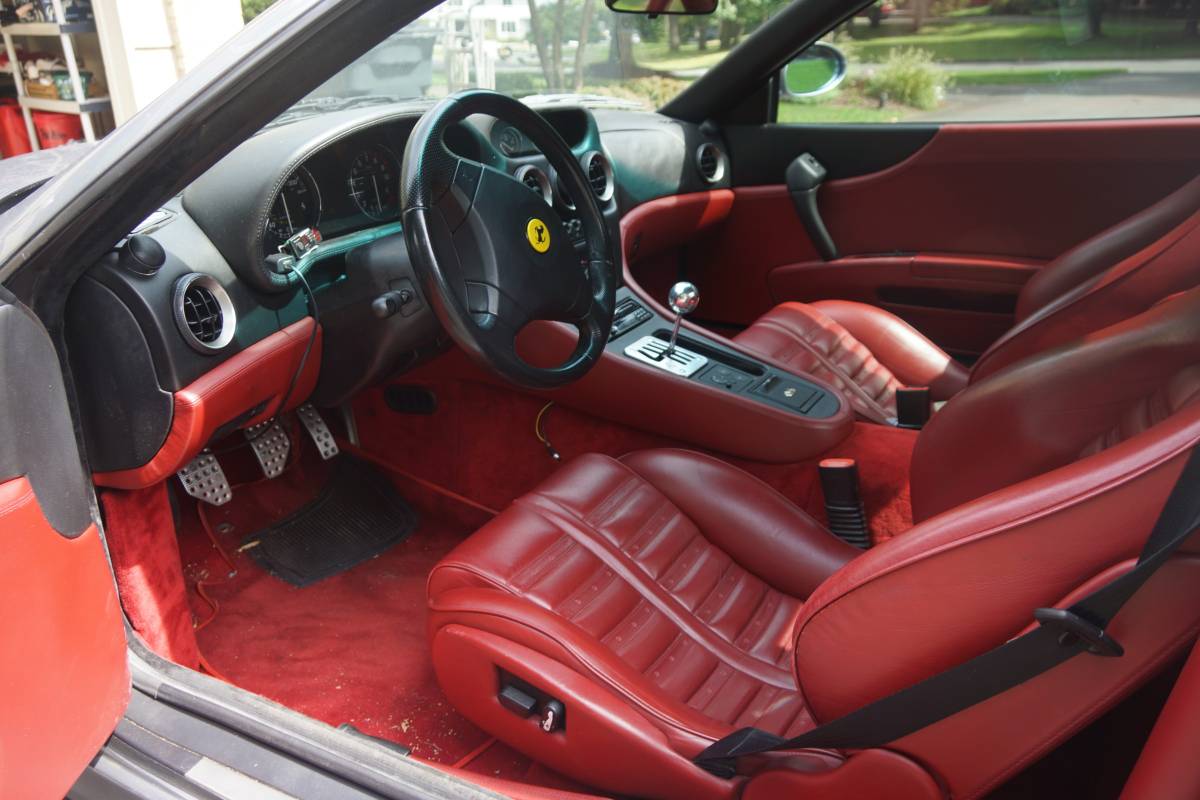 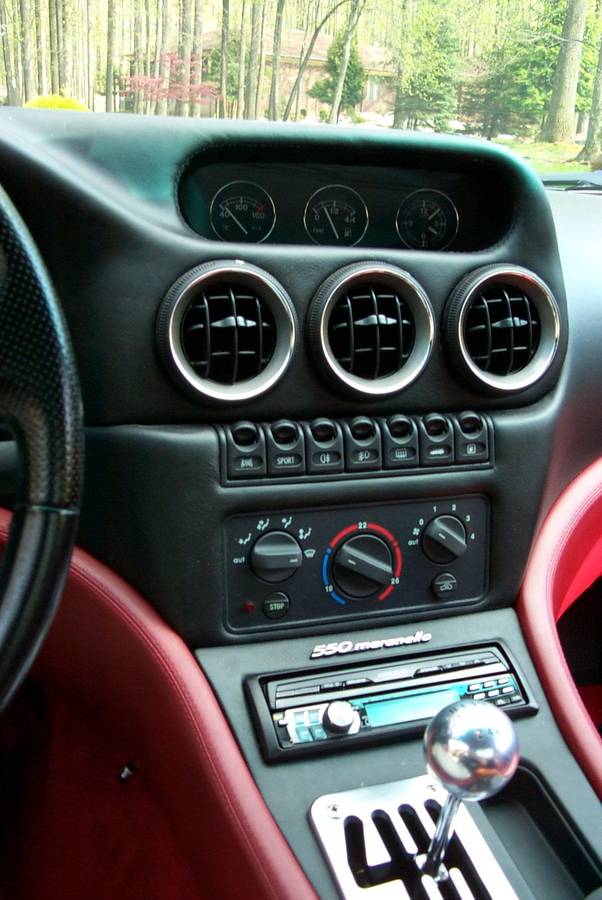 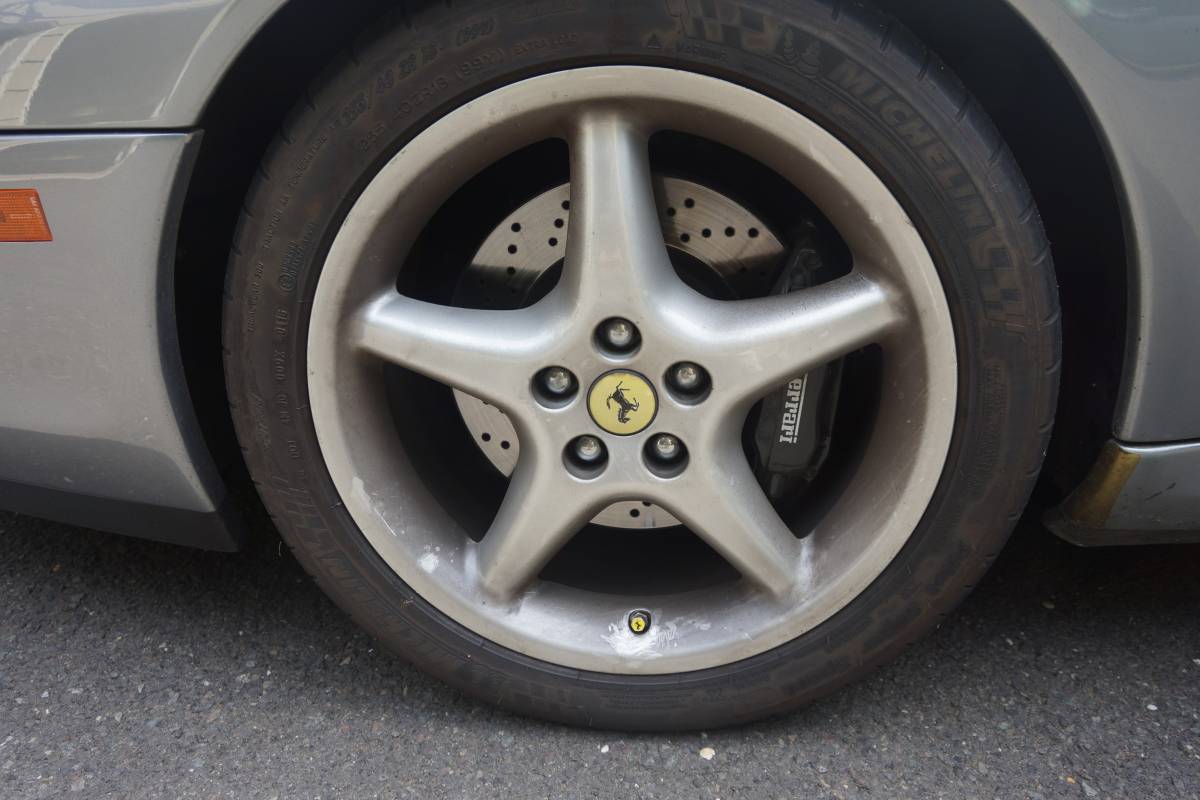 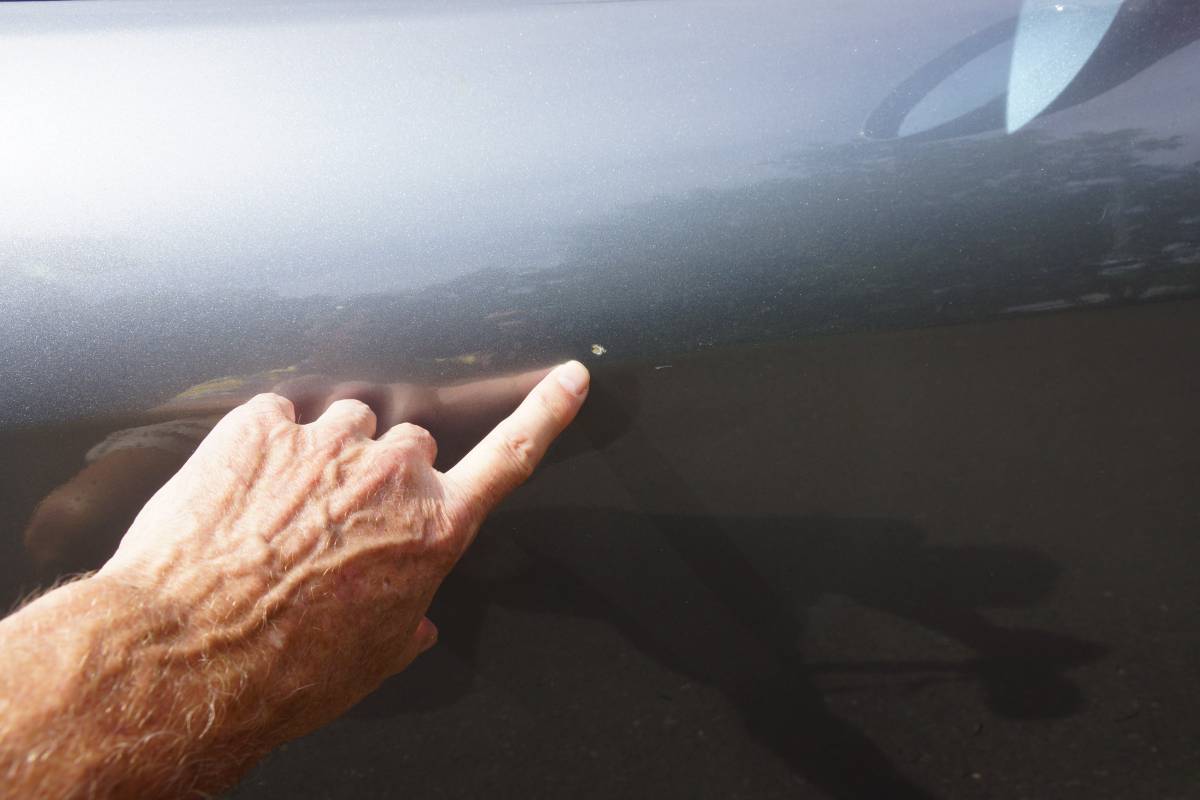 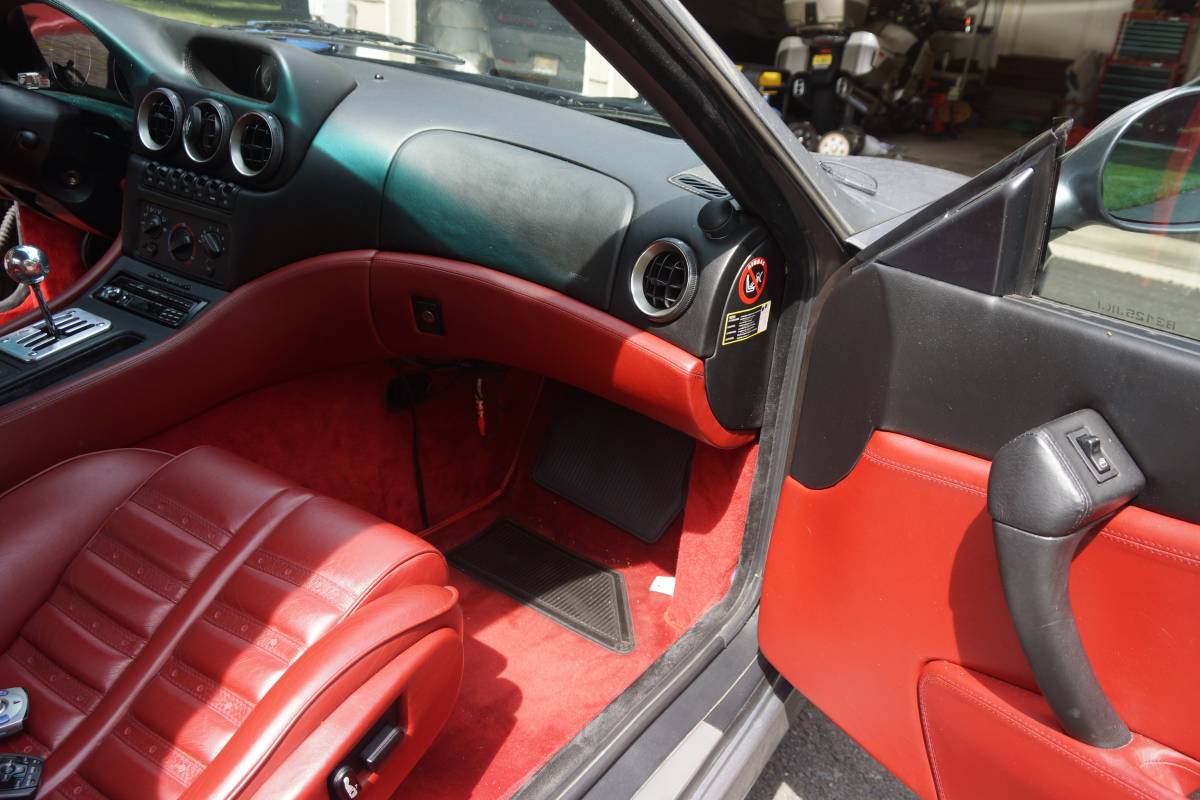 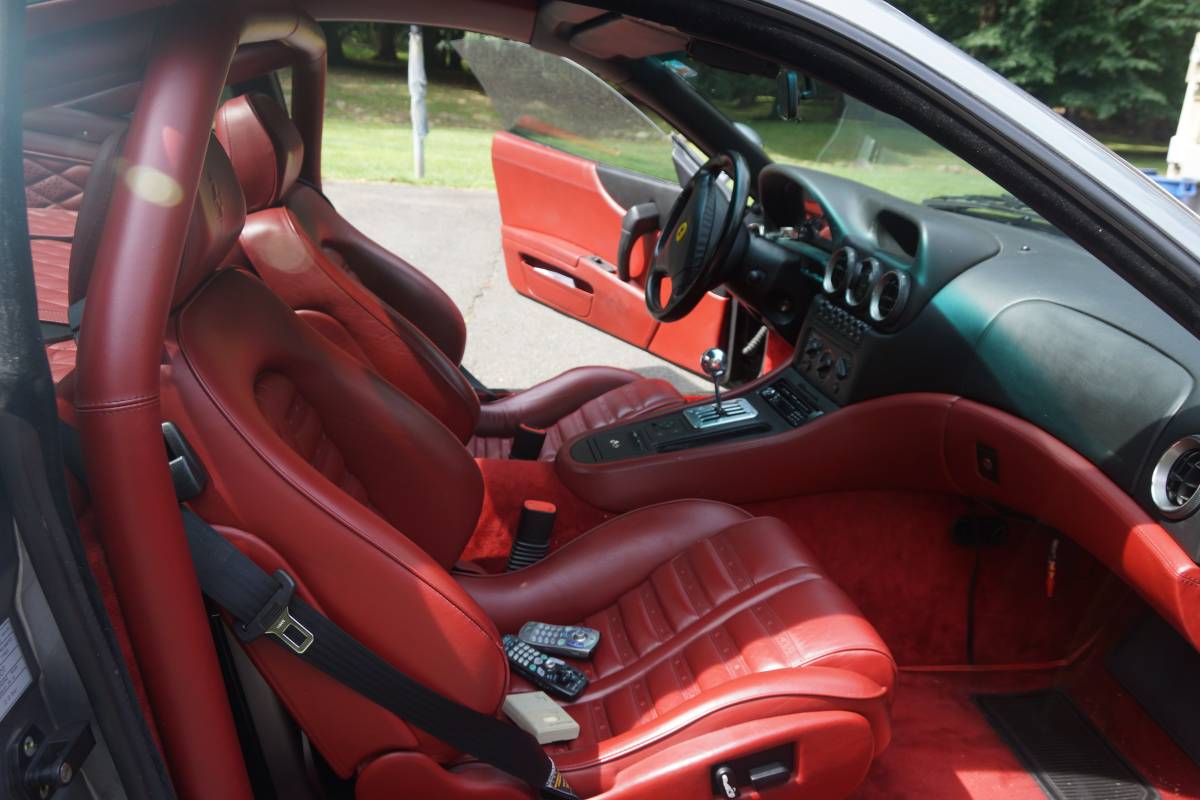 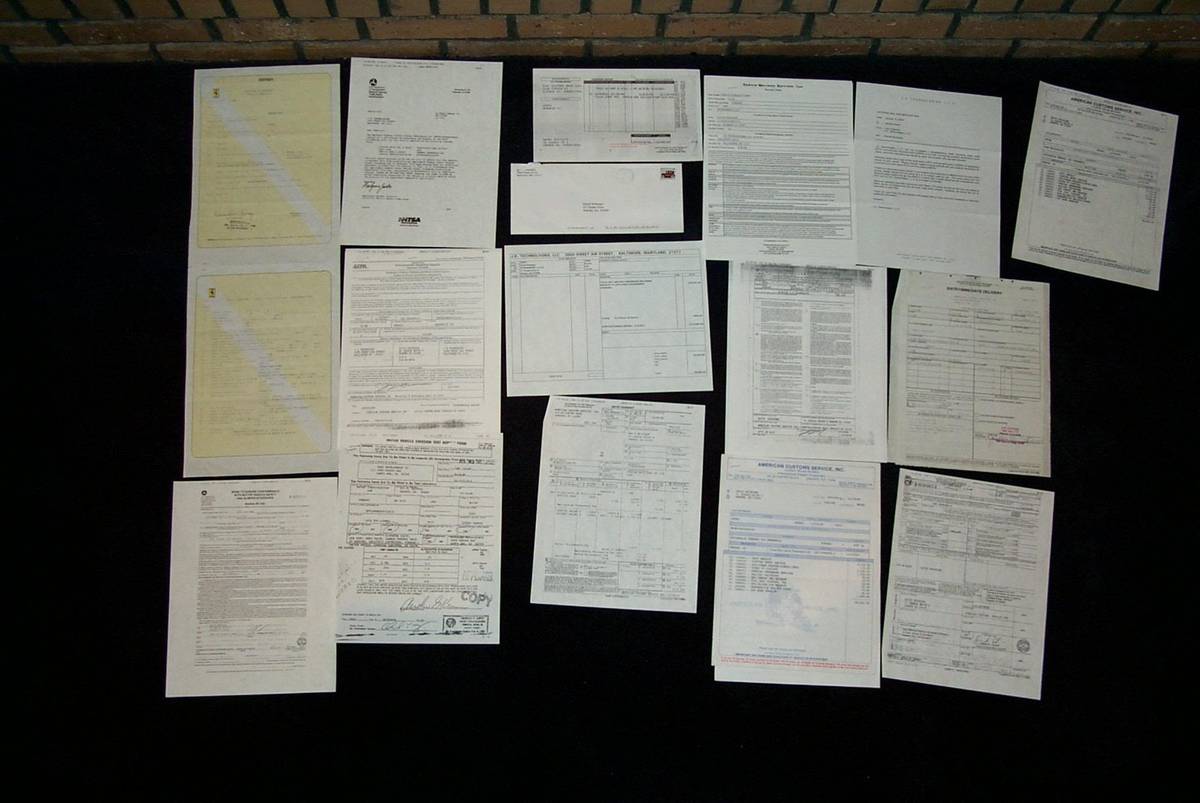 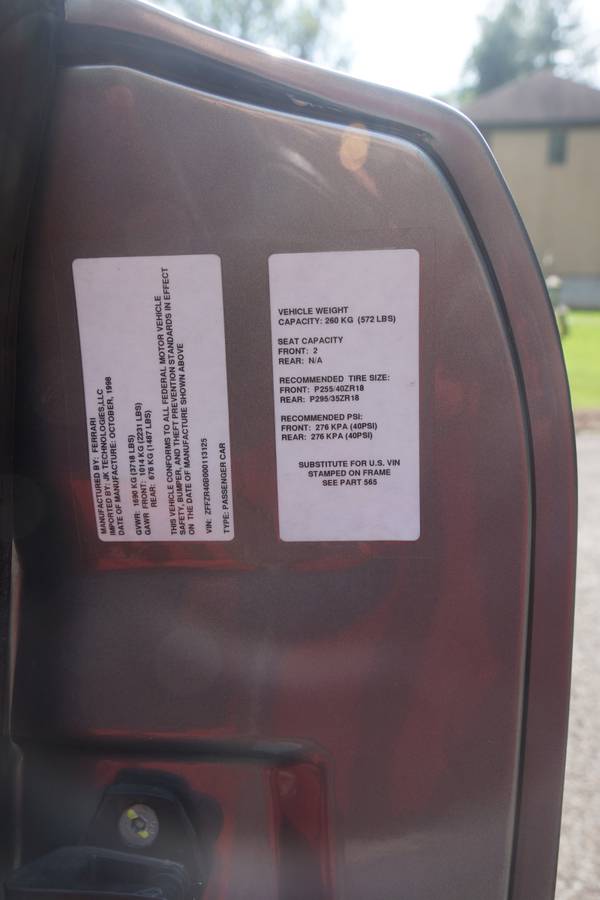 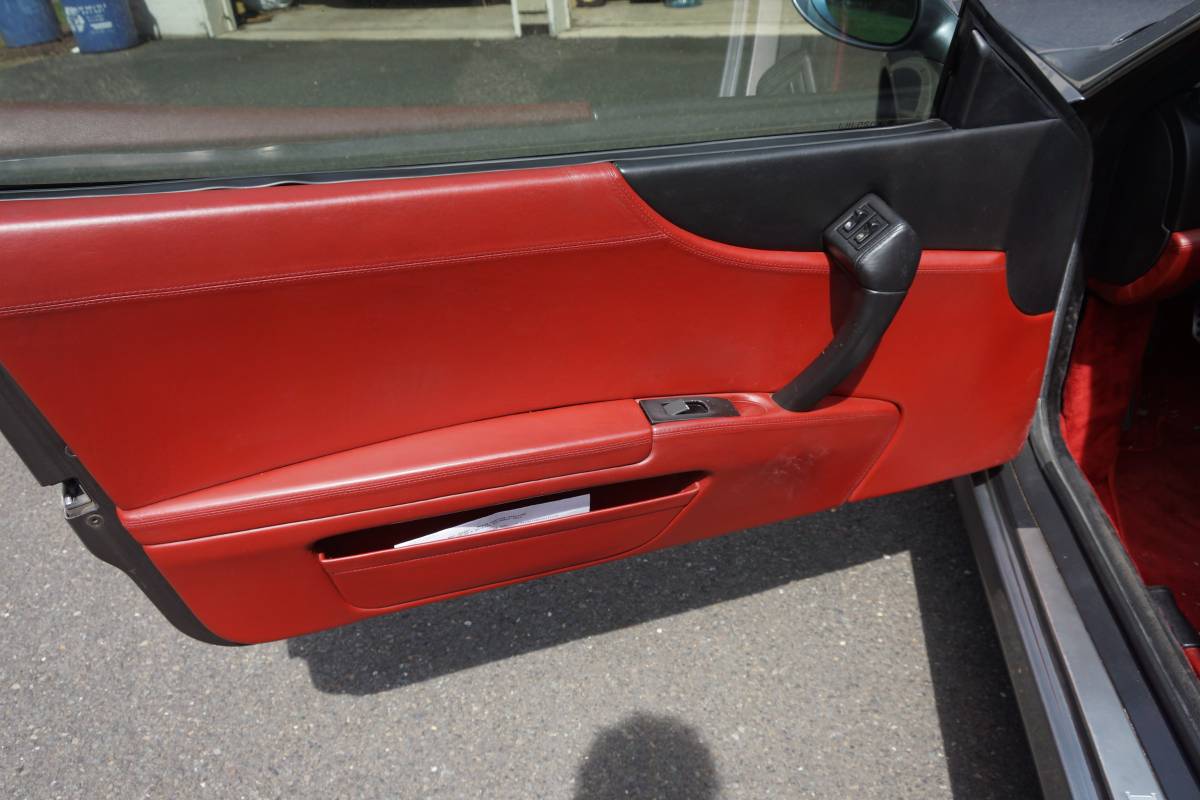 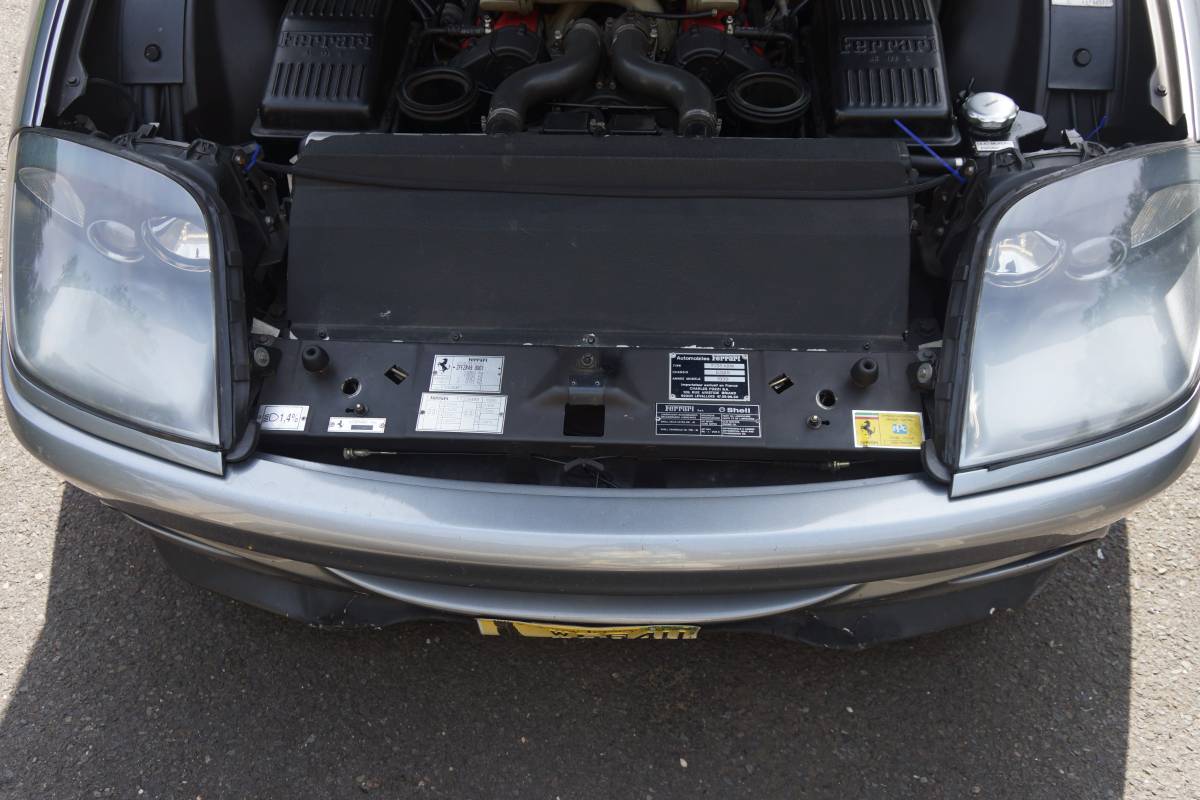 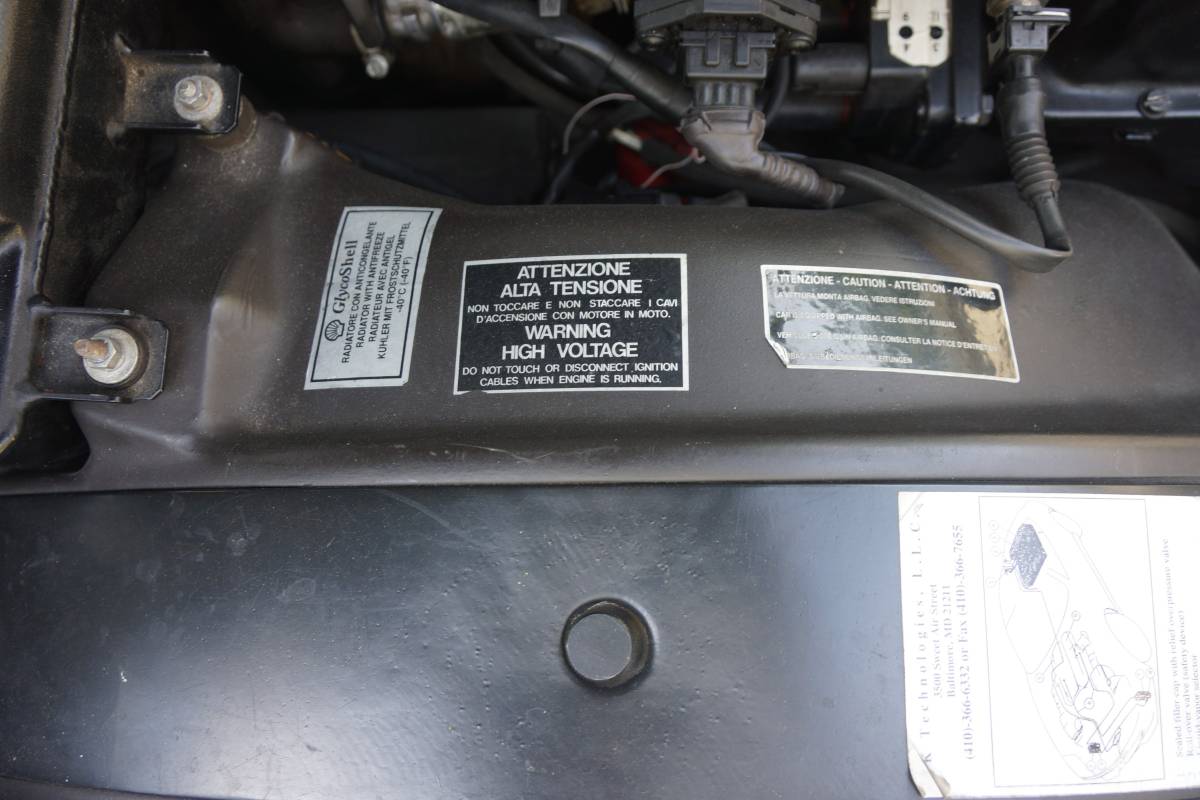 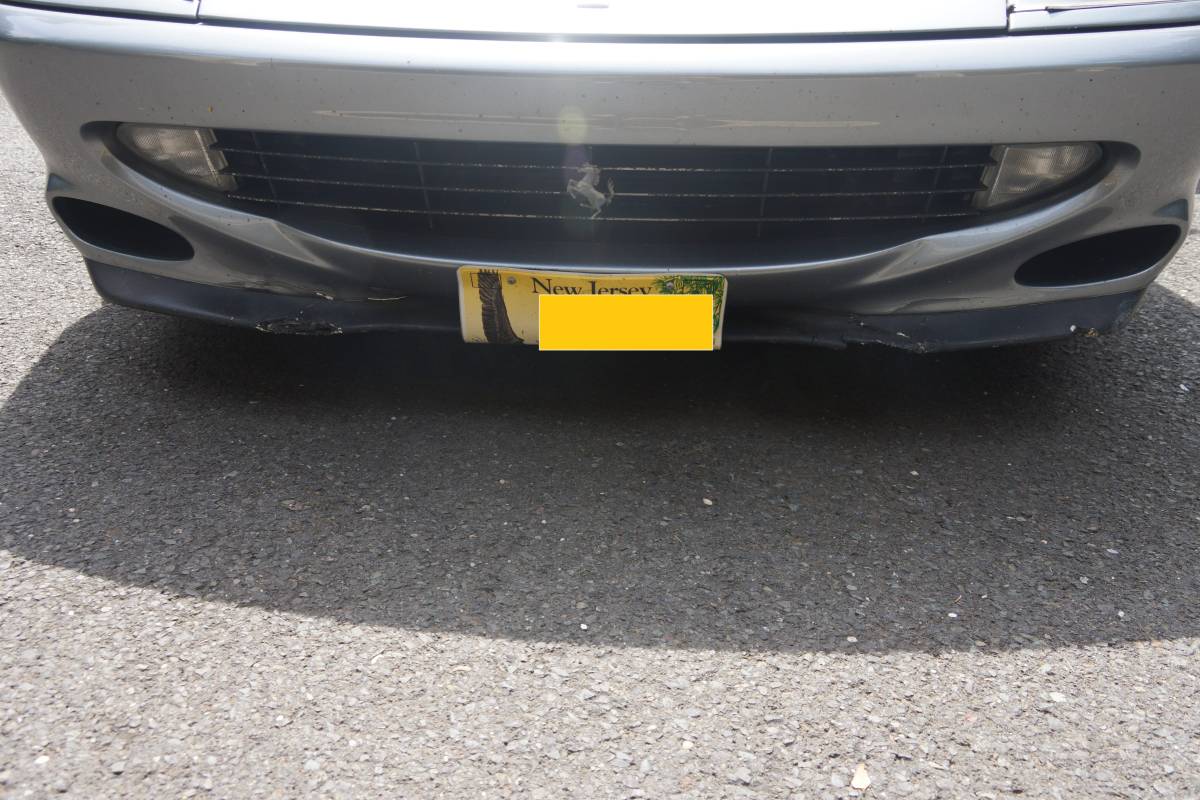 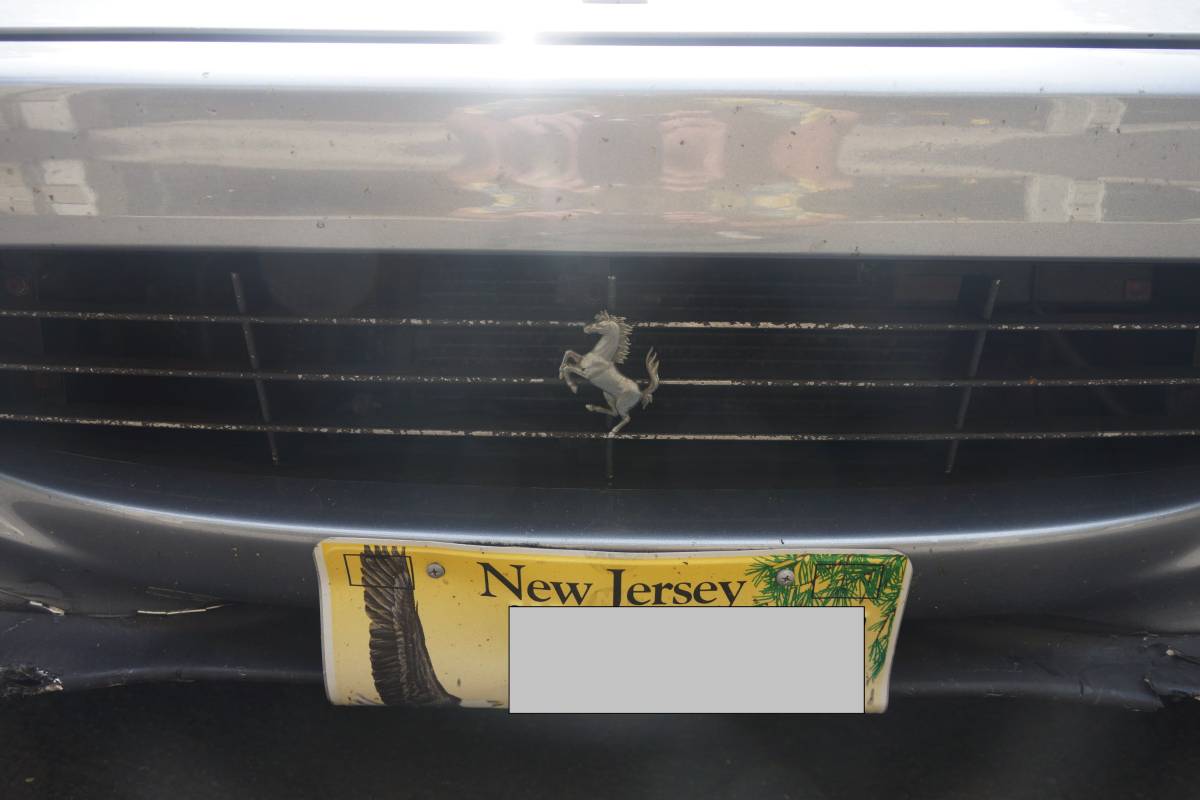 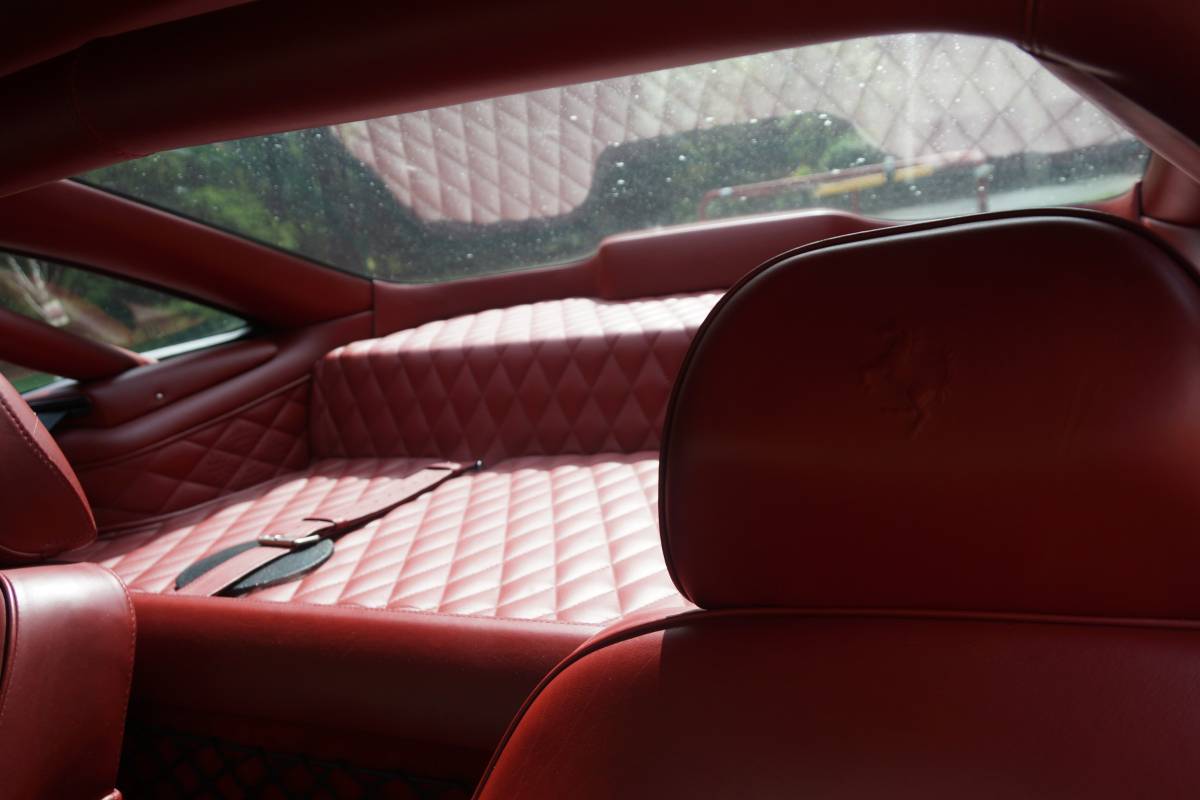 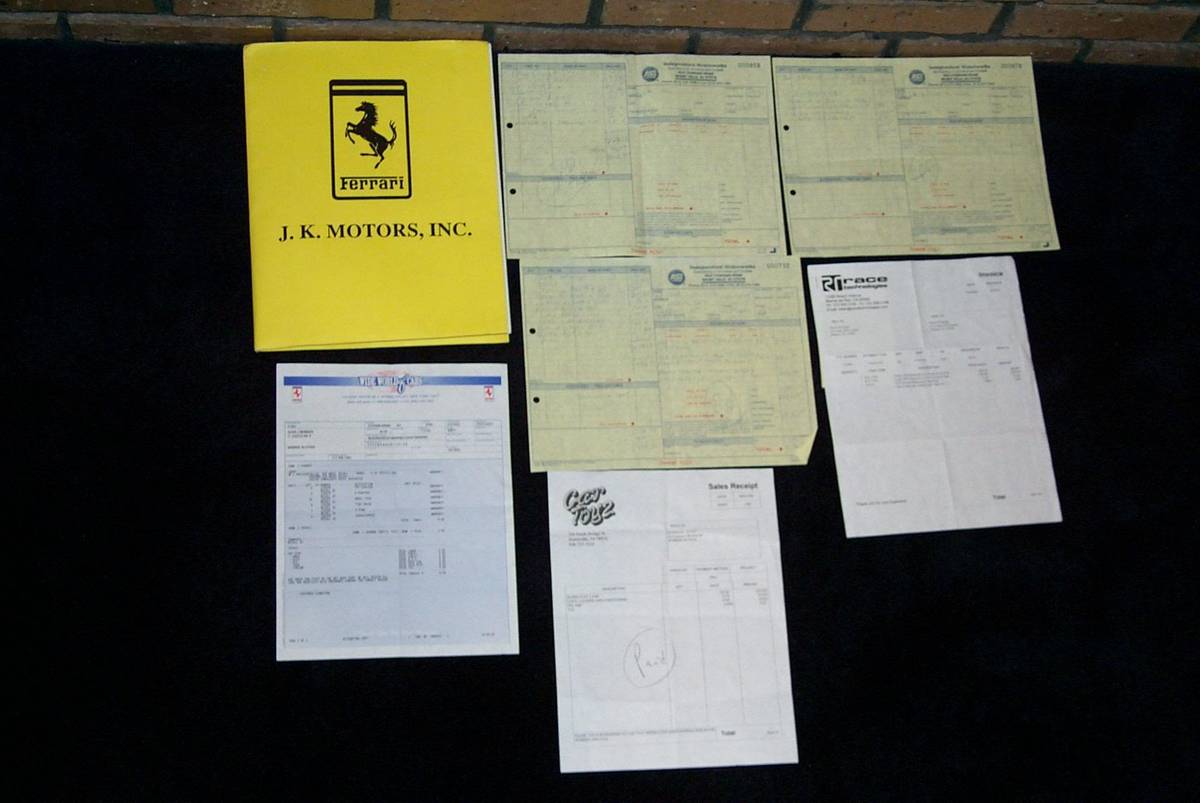 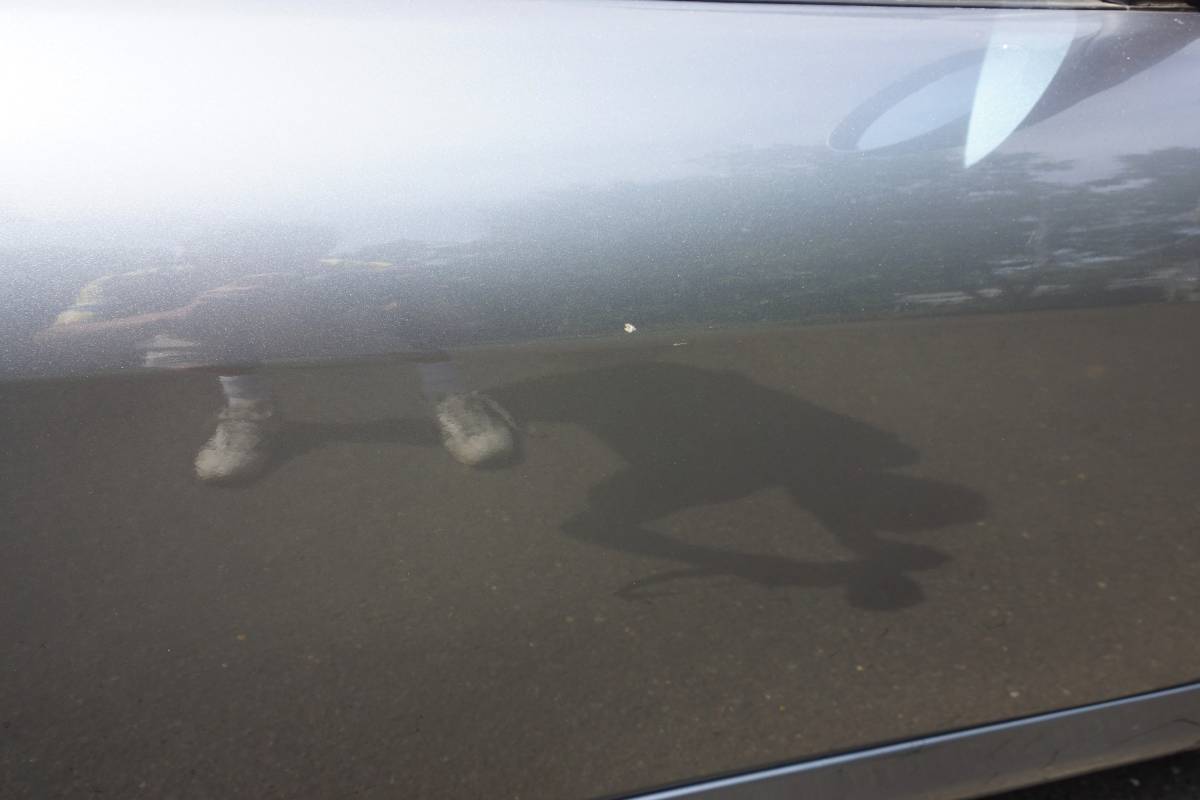 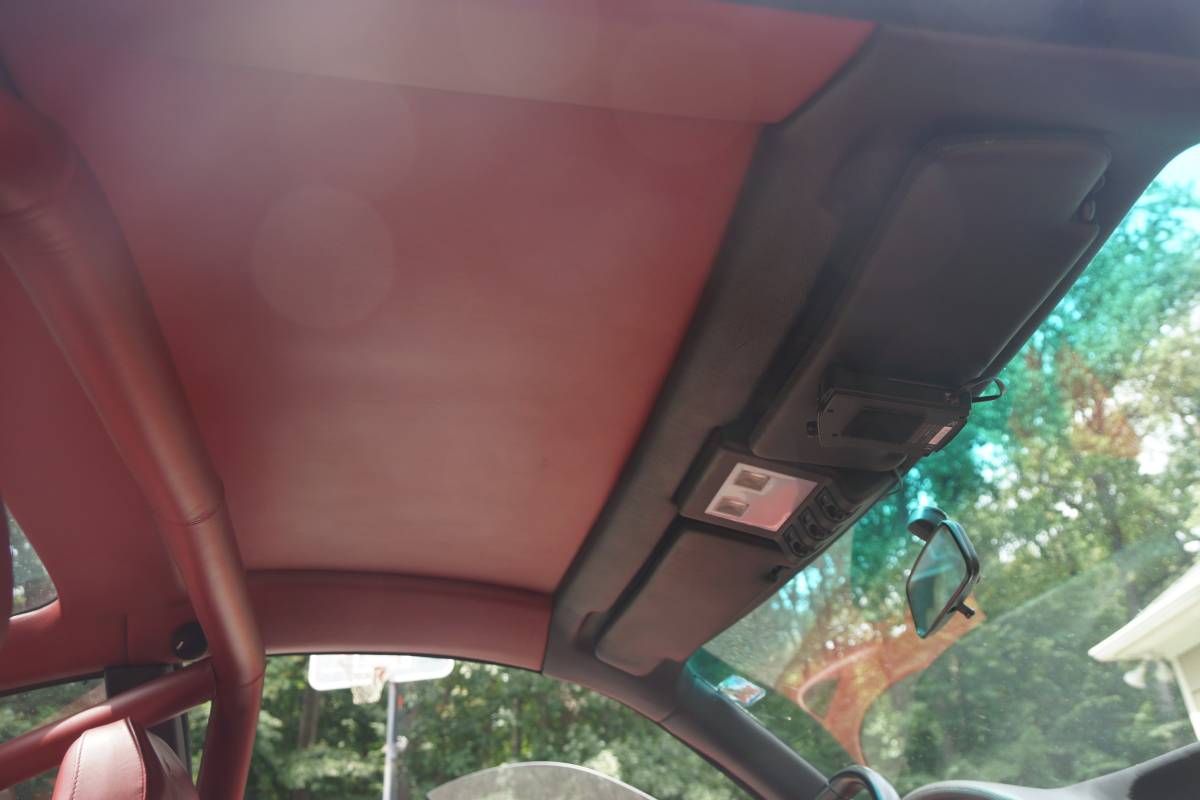 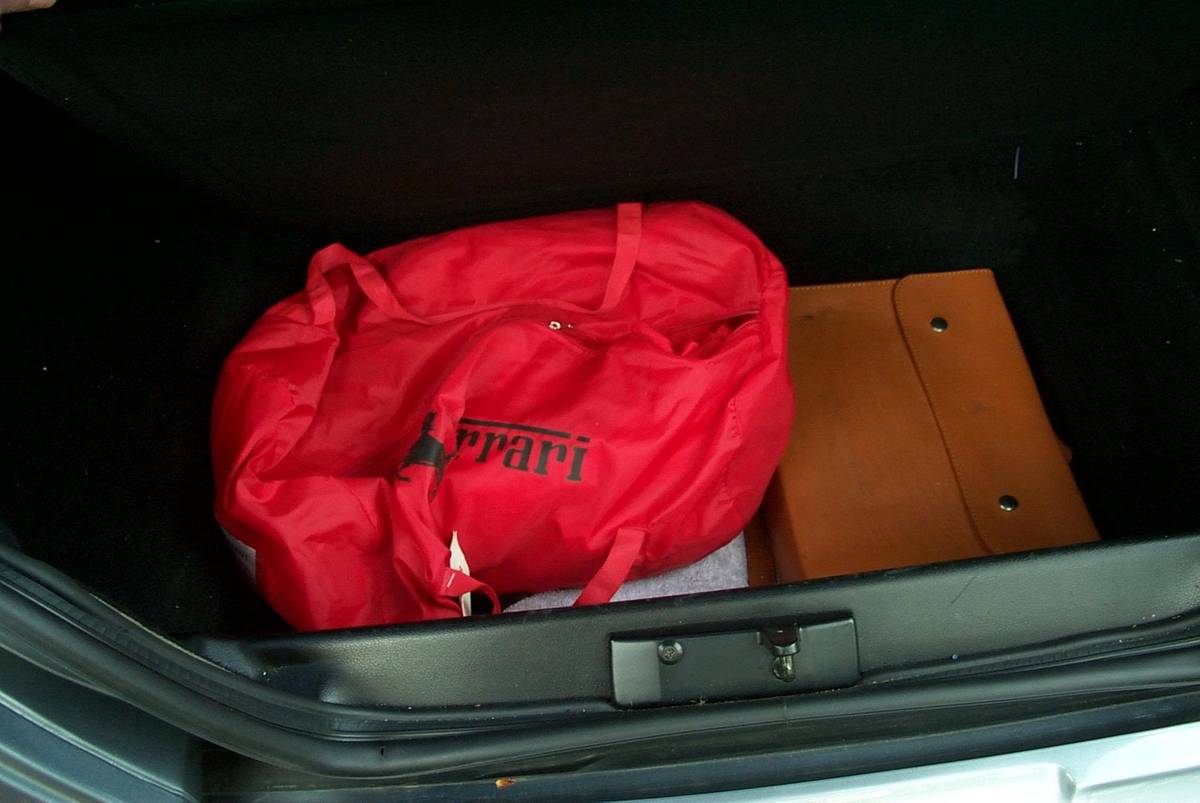 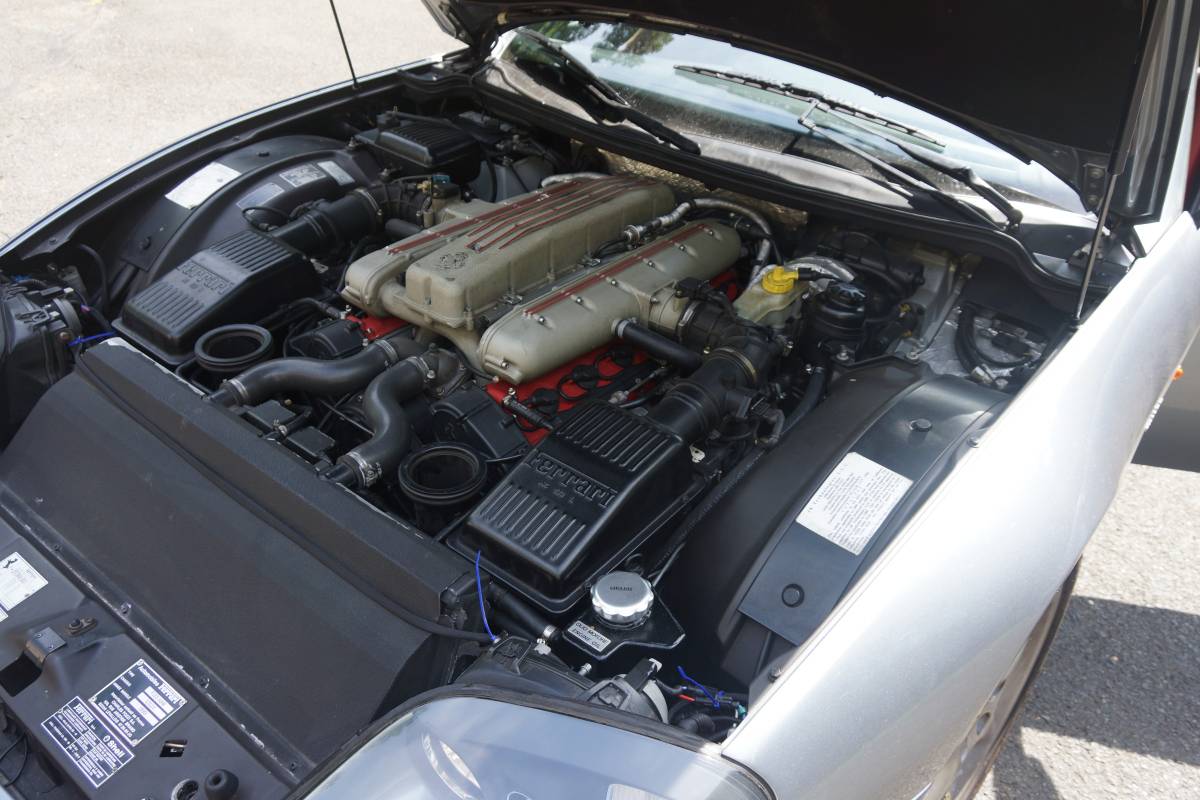 July 4, 2021 Update – We just confirmed the listing for this Ferrari “Classifind” expired, so with no replacement found we’re assuming this ride “Sold?” While this one got away, please reach out either by email or call us directly if you’d like to be informed when we come across something similar.

If you’re a manufacturer known for building iconic cars, you’re blessed with the luxury of updating different models once every few decades. In the case of this stunning 1999 Ferrari 550 Maranello originally listed in May 2021 on Craigslist in Warren, New Jersey with service records dating back to 2000 and listed for $127,750, this is as close to a modern-day interpretation of the classic 365/GTB4 Daytona coupe as you’re going to get. Comparing this price against the Hagerty Insurance Online Valuation Tool indicates the private seller has priced the Ferrari quite fairly, with a “Concours” model clocking in at $188,000 and an “Excellent” car rated at $161,000.

The combination of a front-engined, rear-drive Ferrari coupe is perhaps not what enthusiasts would regard as an iconic design for the marque, which is more known for mid- or rear-engined layouts. But considering how significant cars like the Daytona, the 250 GT, 400 Superamerica, and others are in the Ferrari hall of fame, it’s hard to deny that the 550 will one day be among them. With a V12 producing close to 500 horsepower and a 0-60 time well under five seconds, it’s hardly a penalty to own a front-engined Ferrari. The 550 (and 575) had a starring role in the hit Michael Bay film Bad Boys II, marking a close second place to the Porsche 964 3.6 Turbo that was the car of choice for detective Mike Lowry in the first film of the franchise. That trivia aside, the mid-engined 355 may be the better deal at the moment, but a 550 like this is a guaranteed collectible.

Can you imagine dusting one of these off after finding it in the back of a forgotten garage 30 years from now? Who knows – perhaps the pool of abandoned Ferraris will be depleted by then – but this one will hopefully never know that fate because it’s clearly been loved. And it’s been driven, with an impressive 44,735 miles on the clock, making it one of the higher mileage modern Ferraris I can recall seeing over the last few years. This example is loaded up with Daytona seats, Fiorano Handling package, new wheels and tires, and all books and tools. As noted above, this is a European market car that was legally imported and later federalized by JK Technologies in Baltimore, meaning it should pose no issues to register in your home state. If impersonating Will Smith’s character in real life is a goal of yours, consider giving this 550 Maranello a closer look. Good luck with the purchase if you decide to take this V12 coupe home.