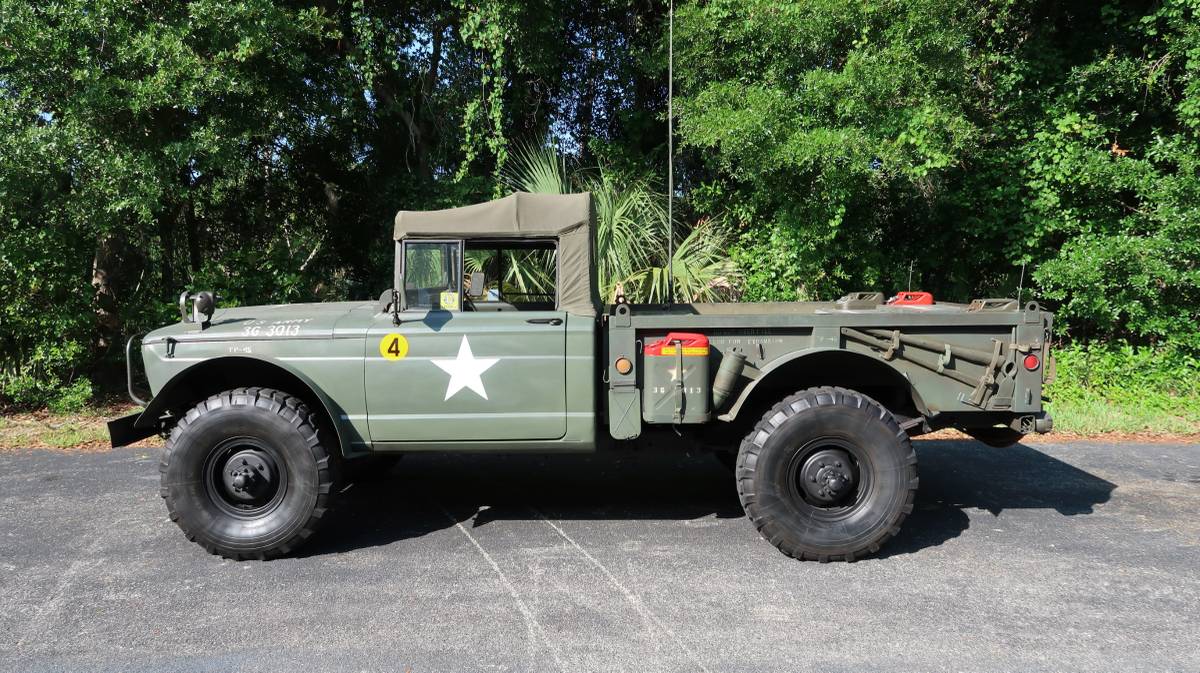 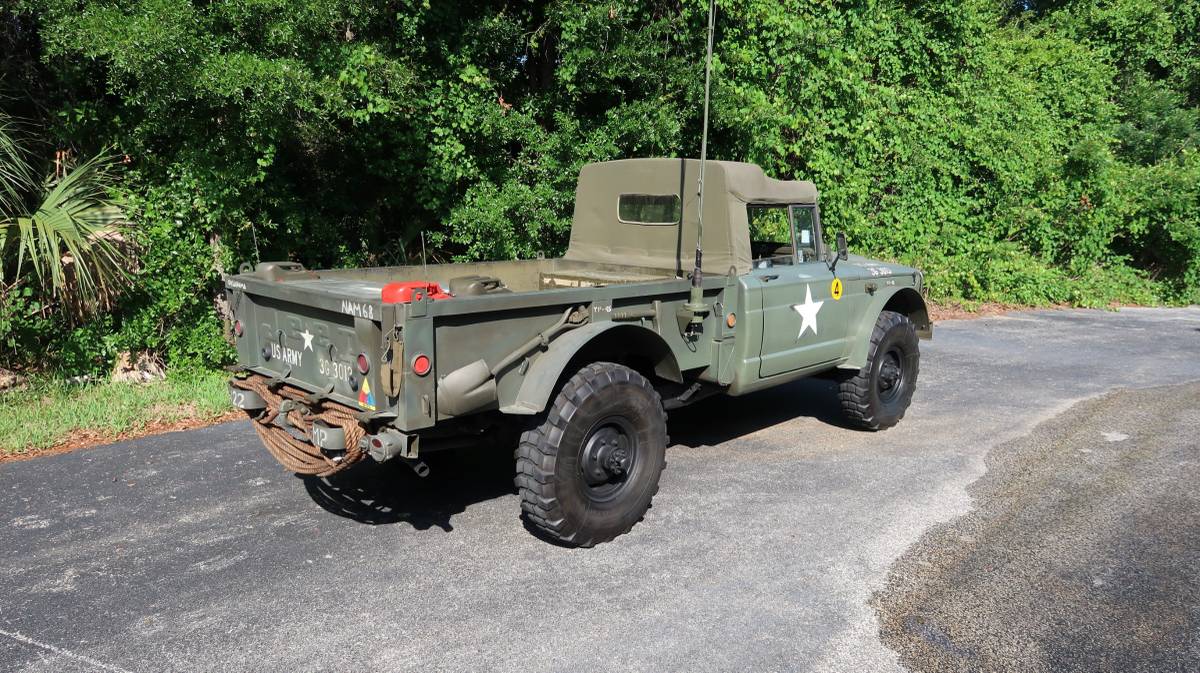 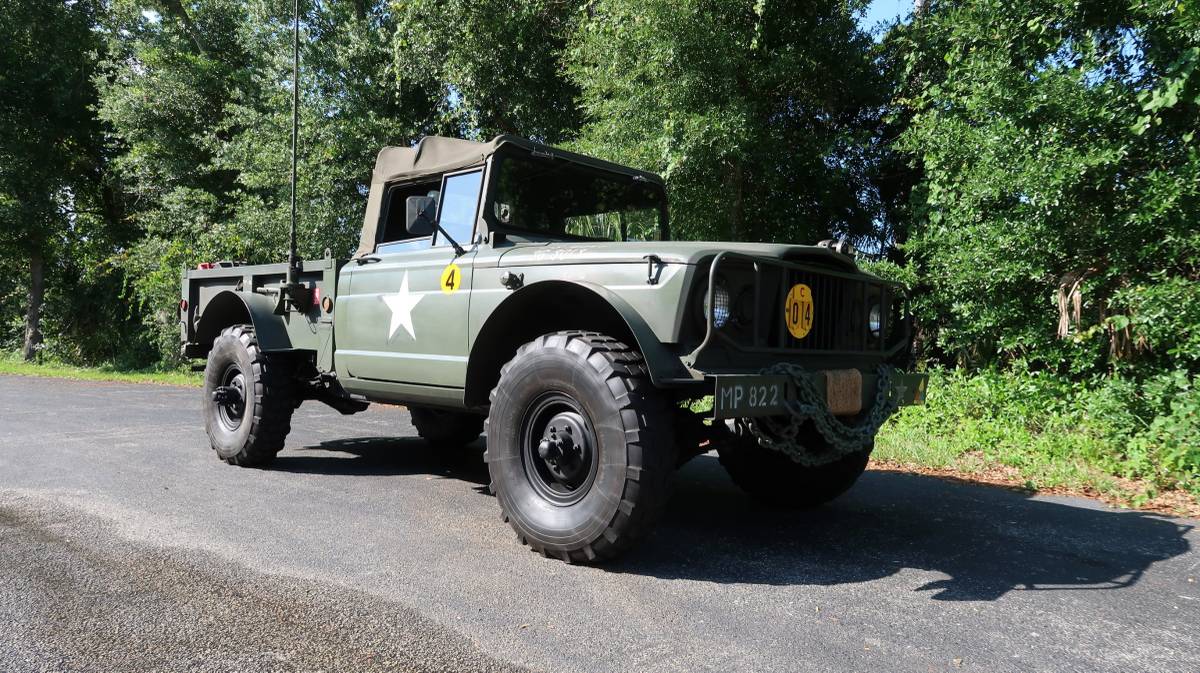 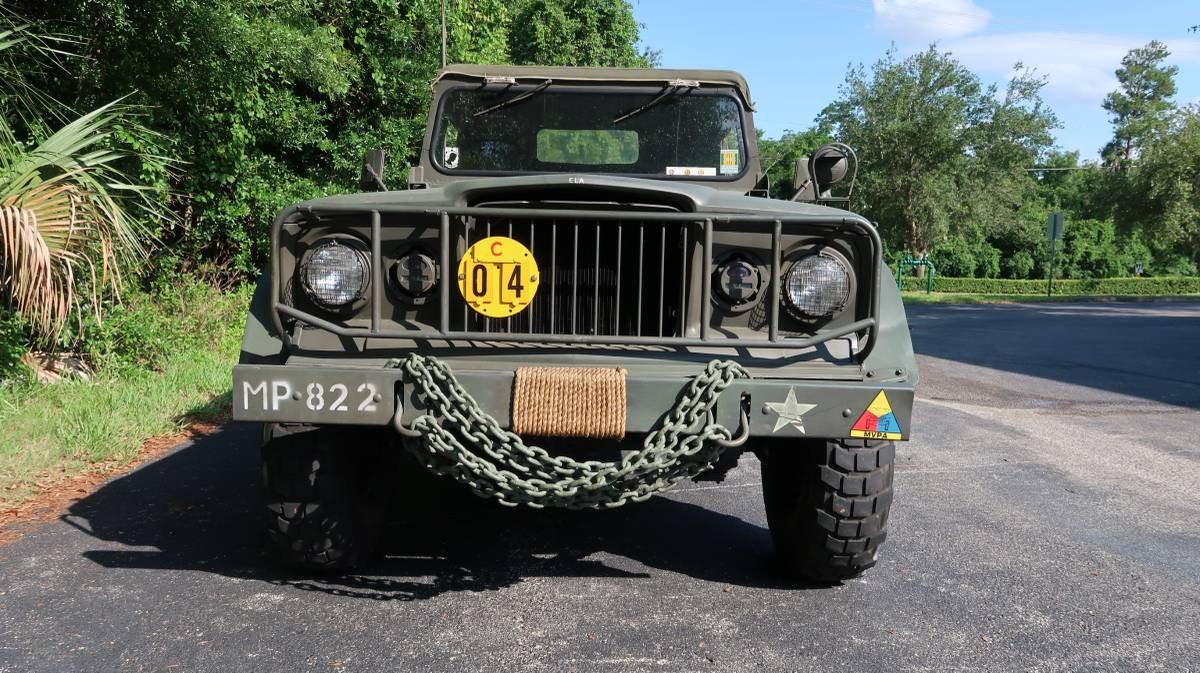 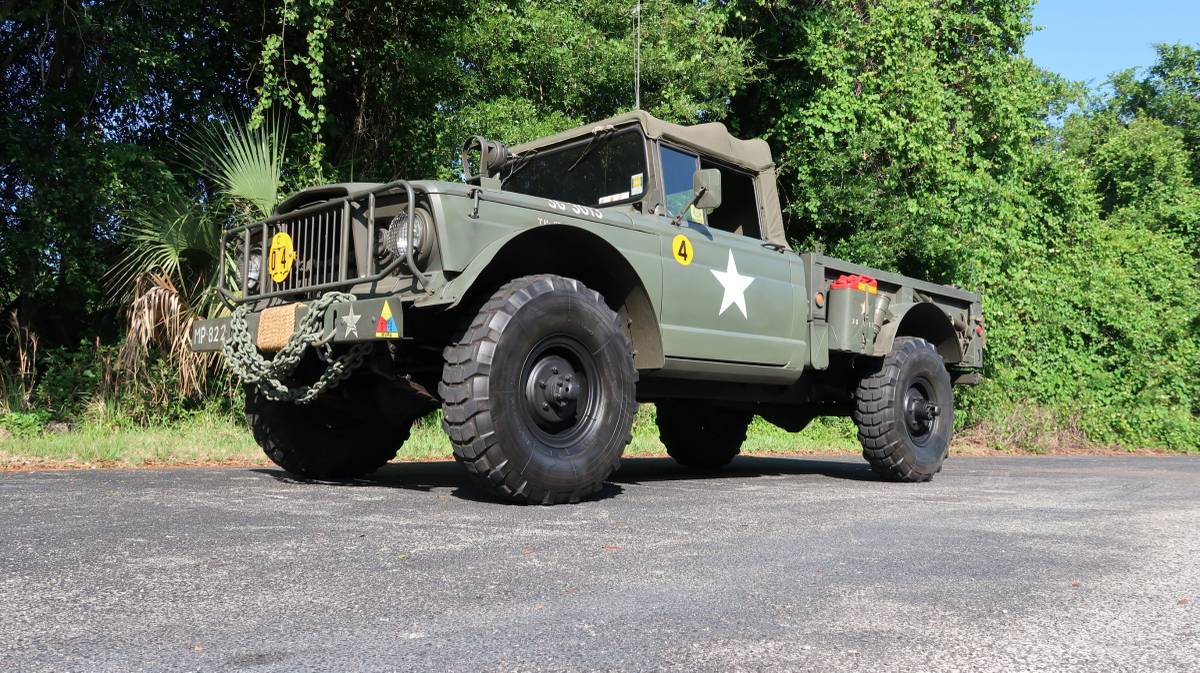 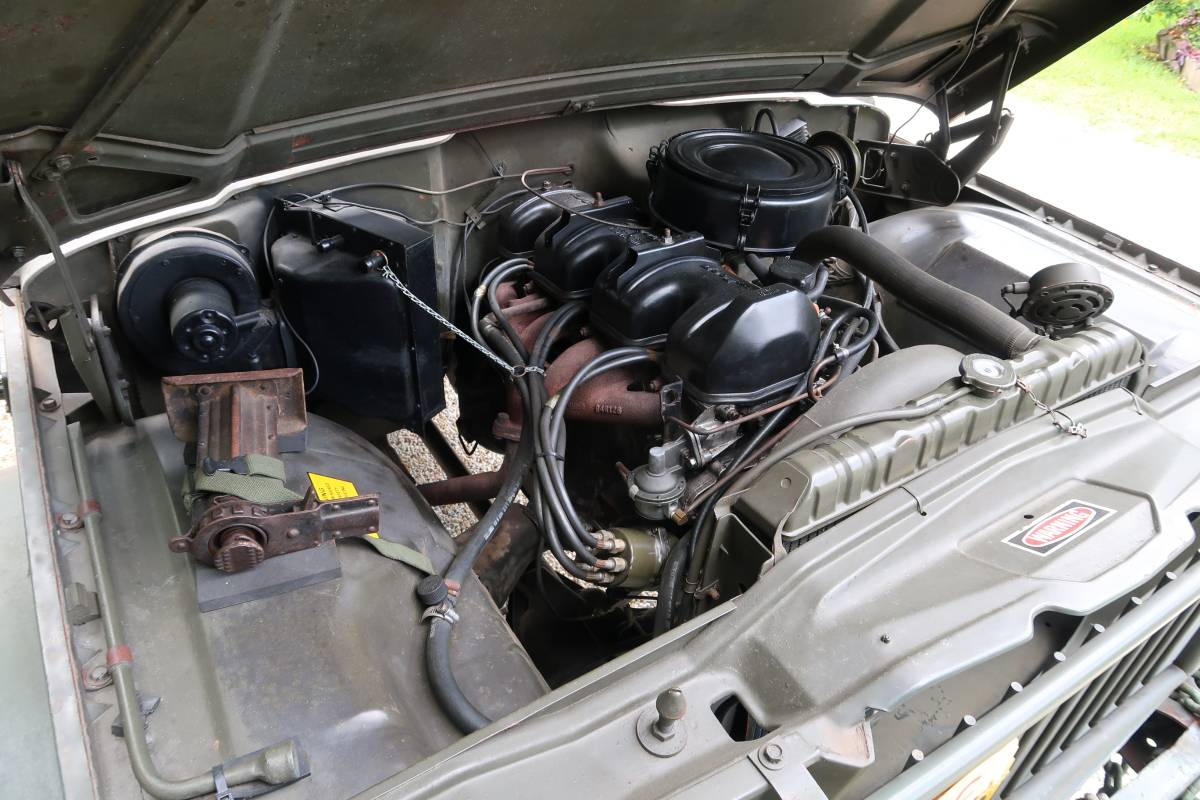 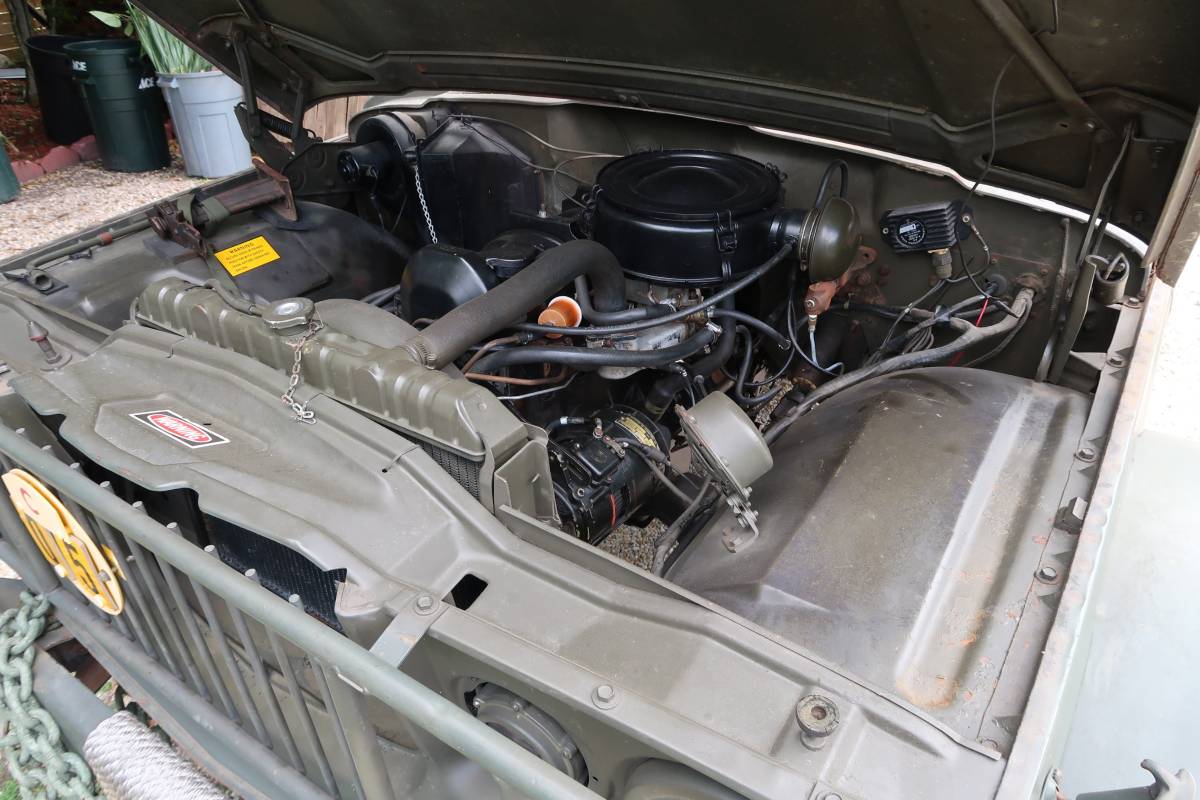 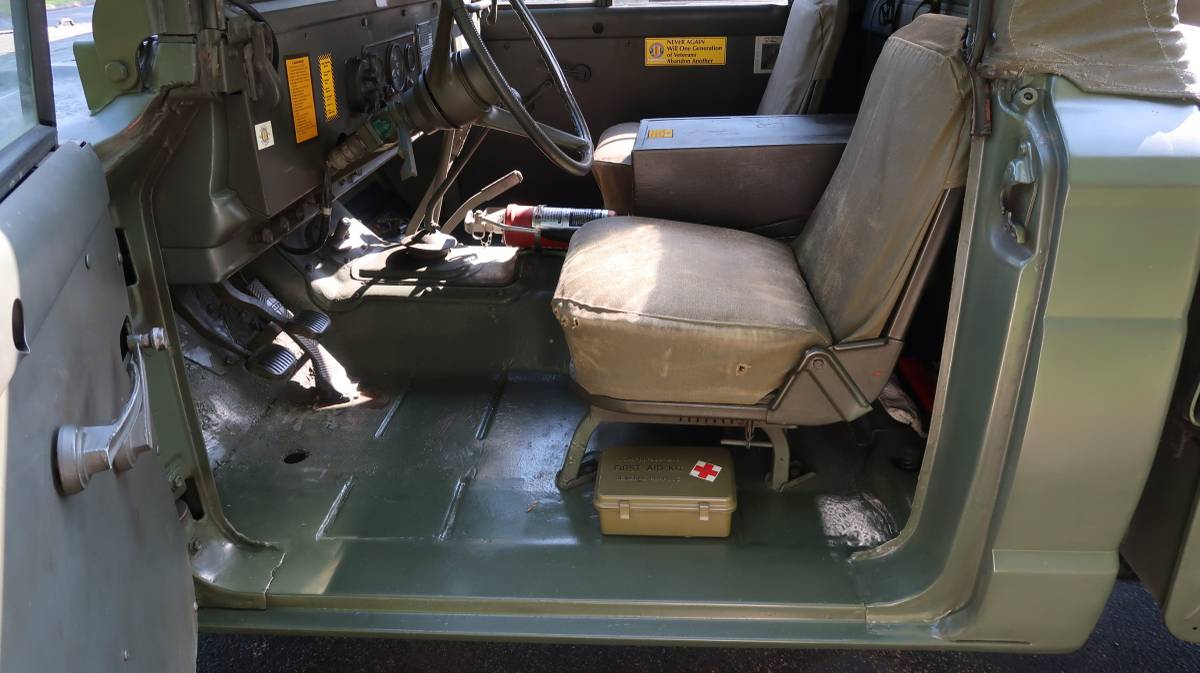 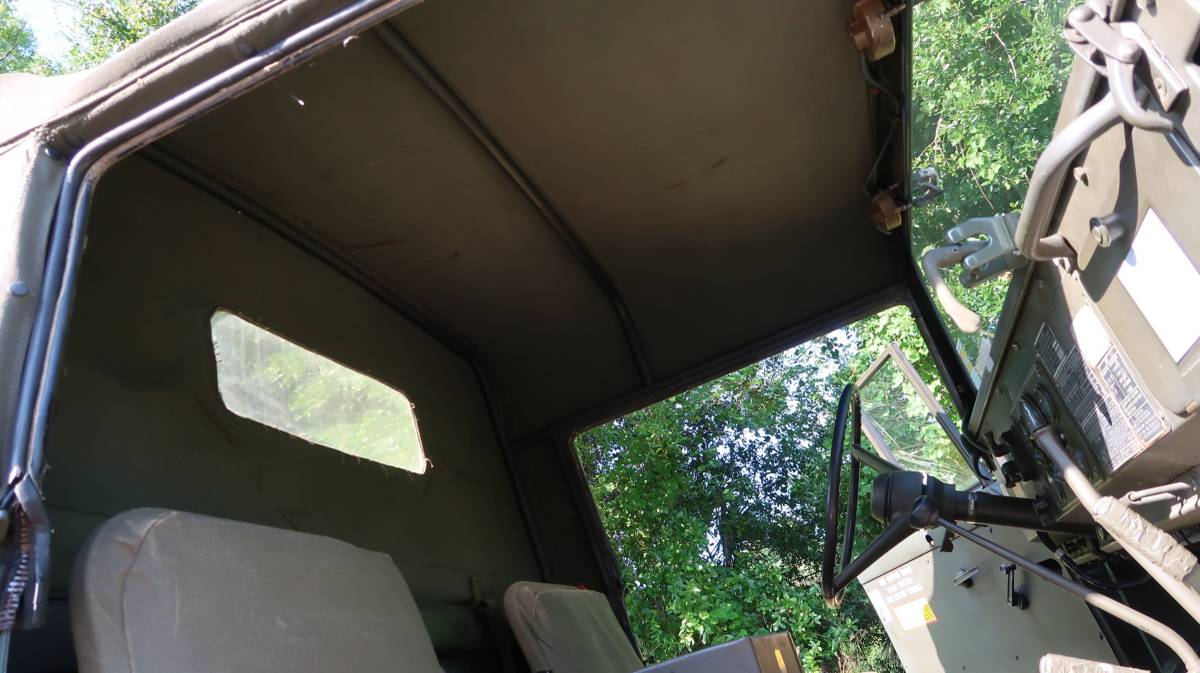 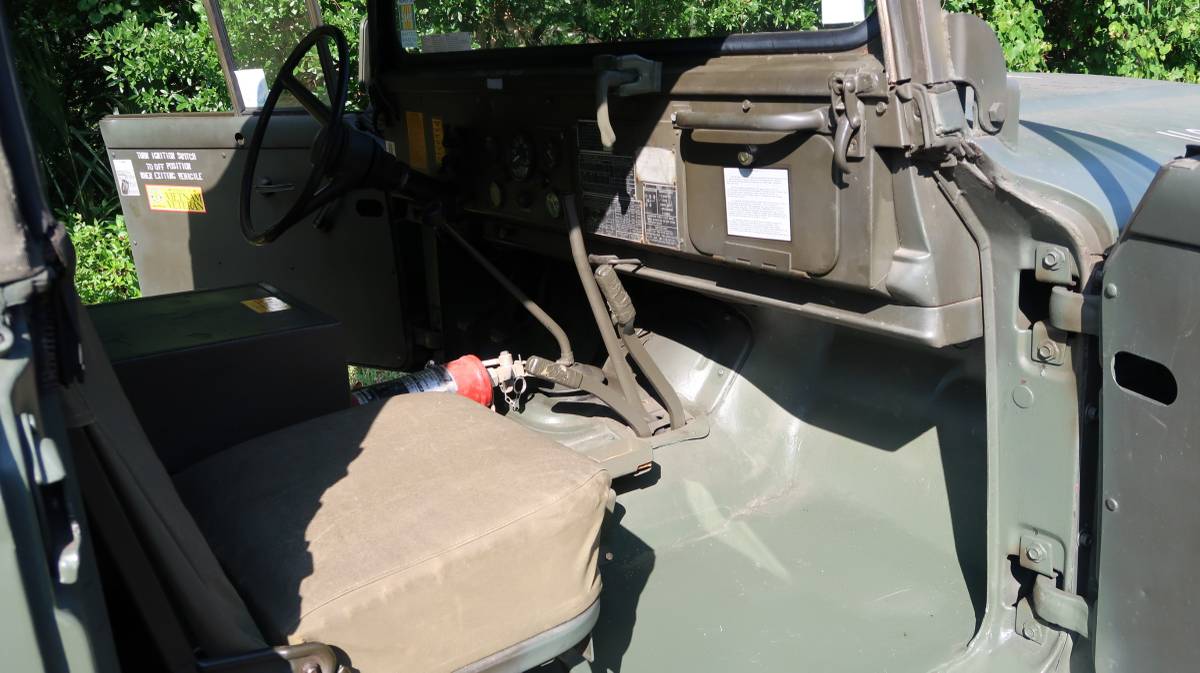 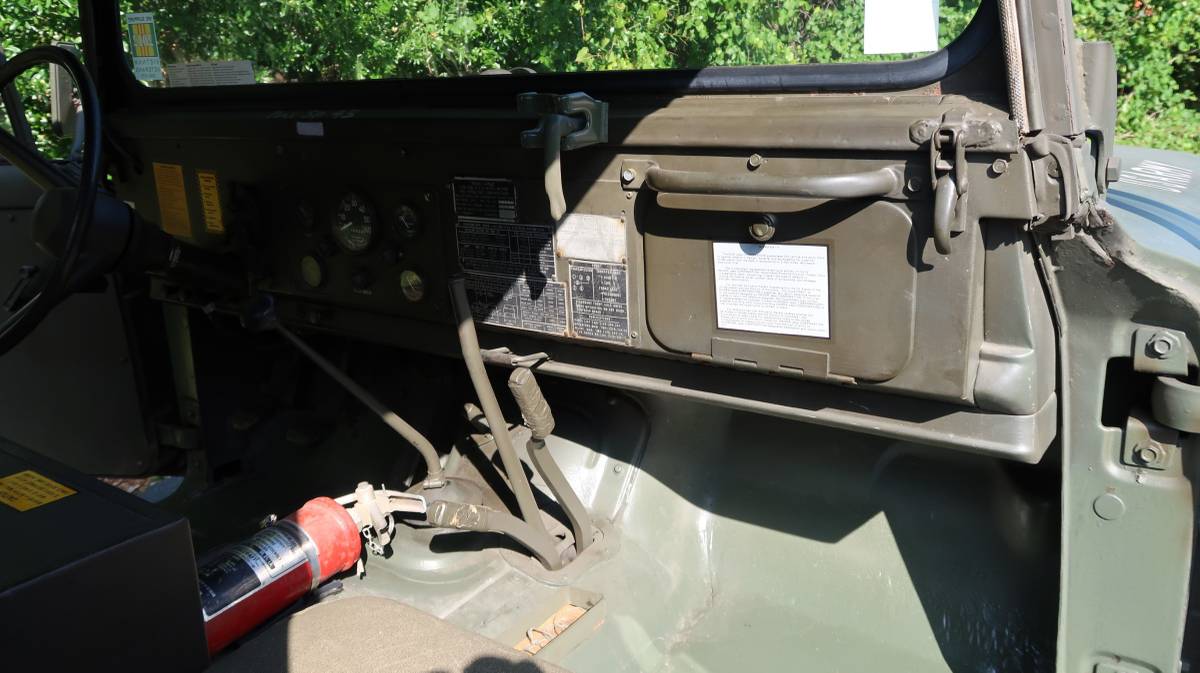 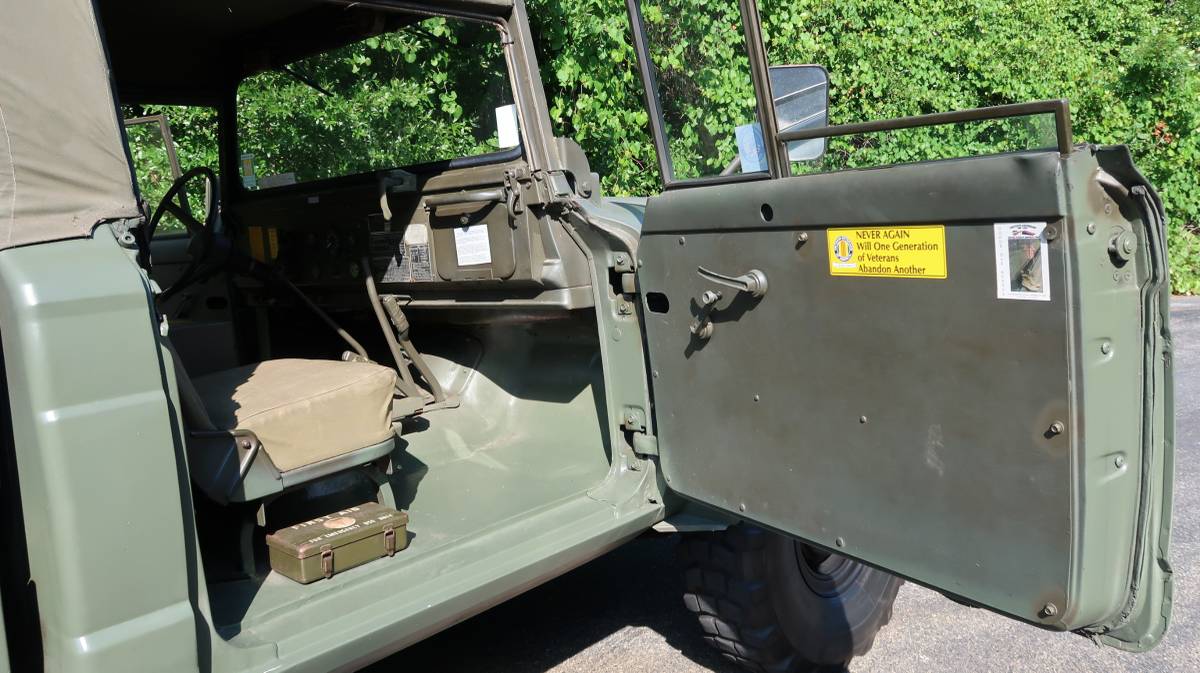 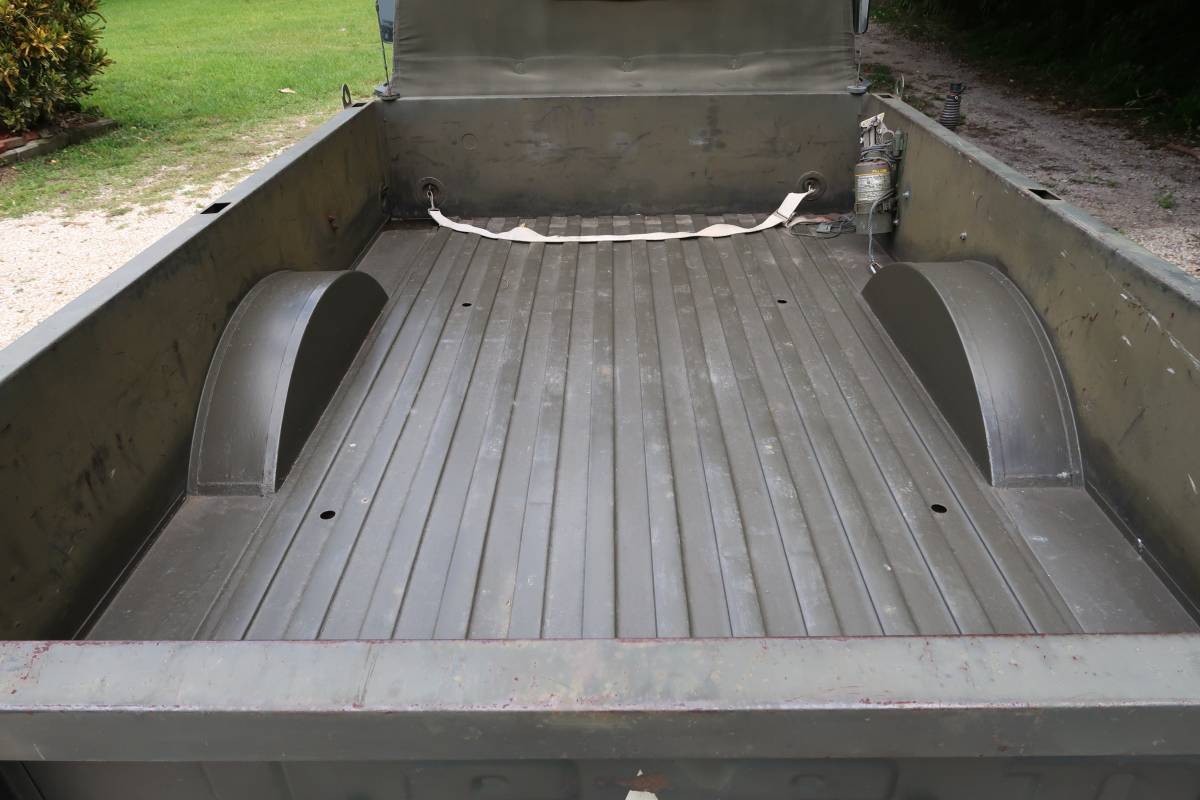 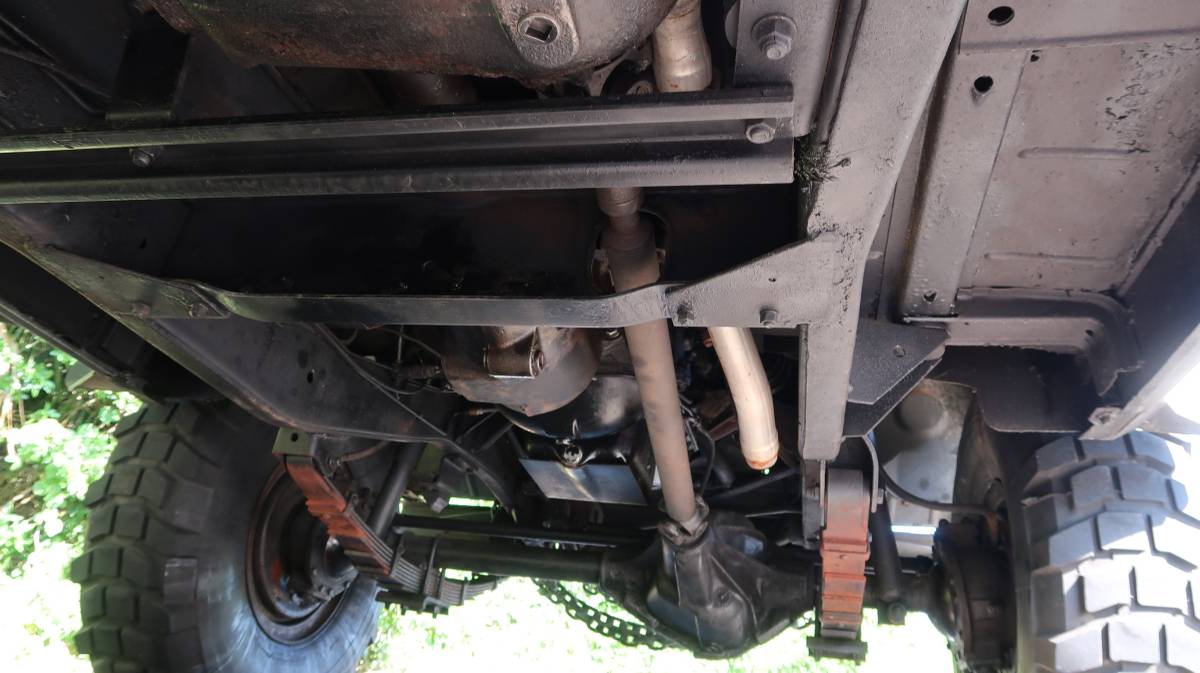 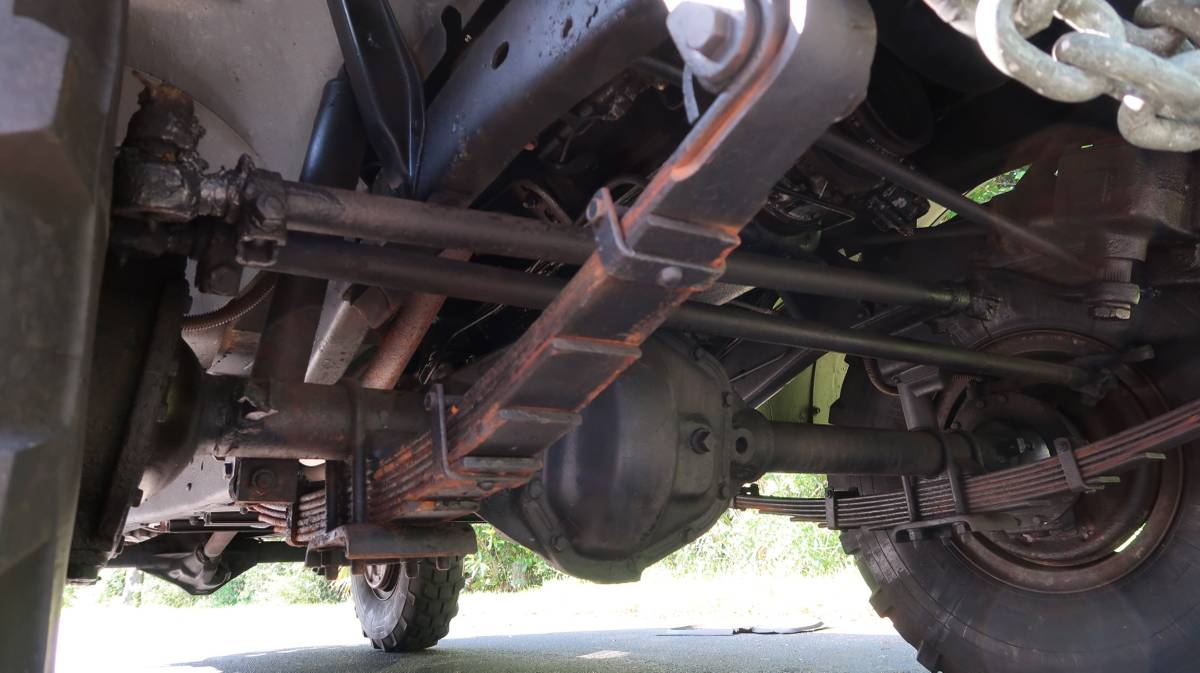 July 4, 2021 Update – We just confirmed the listing for this Kaiser “Classifind” expired, so with no replacement found we’re assuming this ride “Sold?” While this one got away, please reach out either by email or call us directly if you’d like to be informed when we come across something similar.

The Dodge Dakota may have been the first post-World War II civilian convertible pickup truck, however, the Kaiser Jeep M715 Military Pickup preceded it by two decades. Just came across what appears to be a nicely restored 1968 example originally listed in June 2021 on Craigslist in Ormond Beach, Florida (Daytona) for $18,900.

Kaiser Jeep produced a light military version of its civilian Gladiator pickup truck from 1967 to 1969.  The most noticeable difference between the Civilian and Military versions was the latter’s convertible top.  The M715 was sometimes called the “Five quarter (ton)”, for its 1-1/4 ton payload rating. In a departure from its purpose-built predecessor, the Dodge M37, the M715 was the first “M”-series U.S. tactical vehicle to use primarily commercial components; the first in a series of militarized commercial off-the-shelf (“COTS”) vehicle procurements.  From 1967 to 1969, Kaiser produced slightly more than 30K  M715 trucks at their Toledo, Ohio, plant. Another fun fact:  the M715 230 cubic inch, better known as the “Tornado Six”, has the singular distinction of being the first mass-produced overhead cam automobile engine made in post-World War II America.

We are very impressed with the overall originality and the extent to which this truck has been detailed to Concours-level.

“Very nice and well kept, original 1968 Kaiser M715 Military Truck with 16300 Miles. Still operates with 24V and has all original Wiring. It is in great condition and I drive this Truck regularly and it is very dependable. Original 230 Tornado 6 Cylinder Engine with a 4-Speed manual Transmission. Equipped with an original Antenna and a matching 5th Spare Wheel. Also included are a high Intake (Snorkel) and a high Exhaust. It has later Style Military Tires which run very nice! The only thing not original is the electrical Fuel Pump since the original Pump always gave me trouble going uphill. It just did not pump enough Fuel! The original Pump goes with the Truck.
I am asking $18900.“

Show or go: what would you do with this very clean Kaiser Jeel M715?  Comment below and let us know! 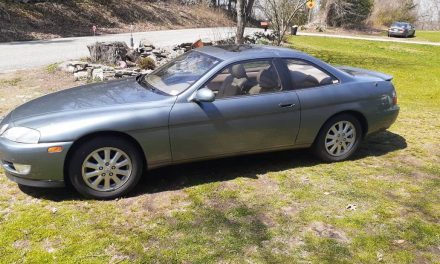 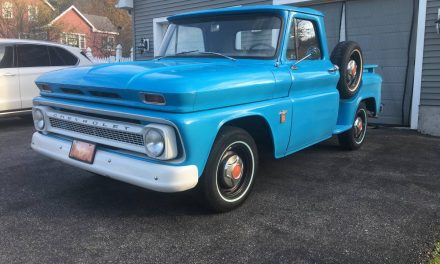 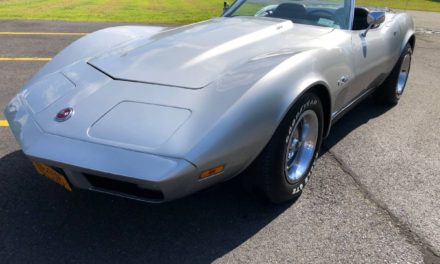 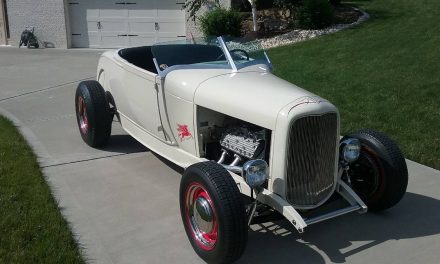