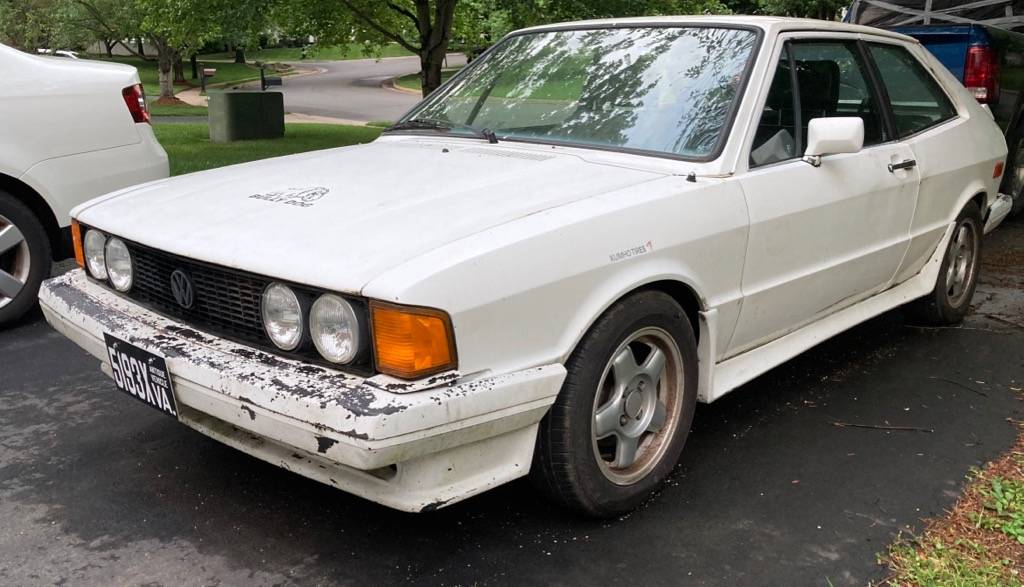 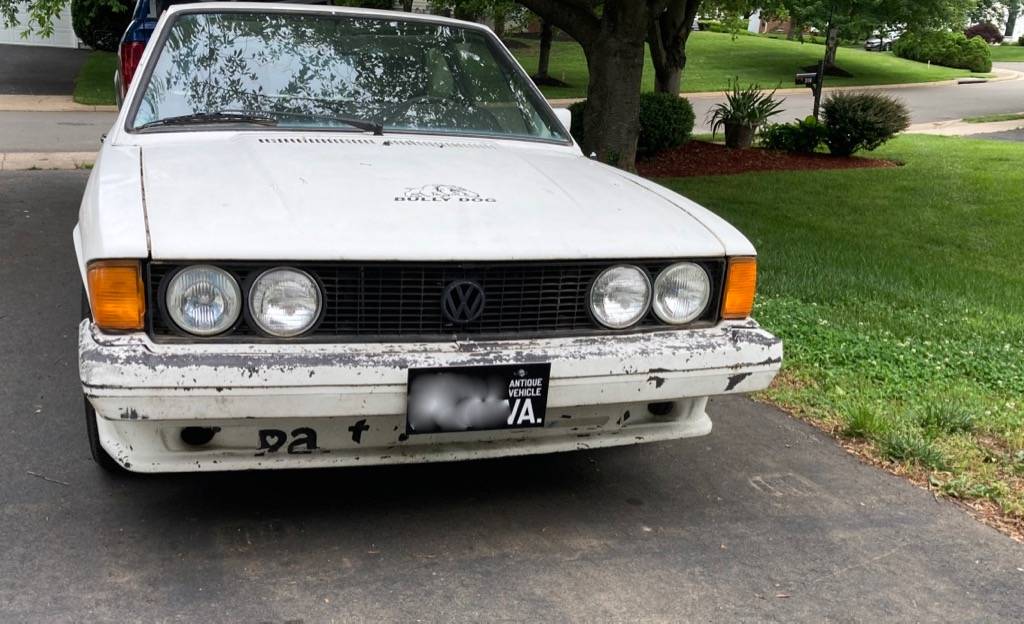 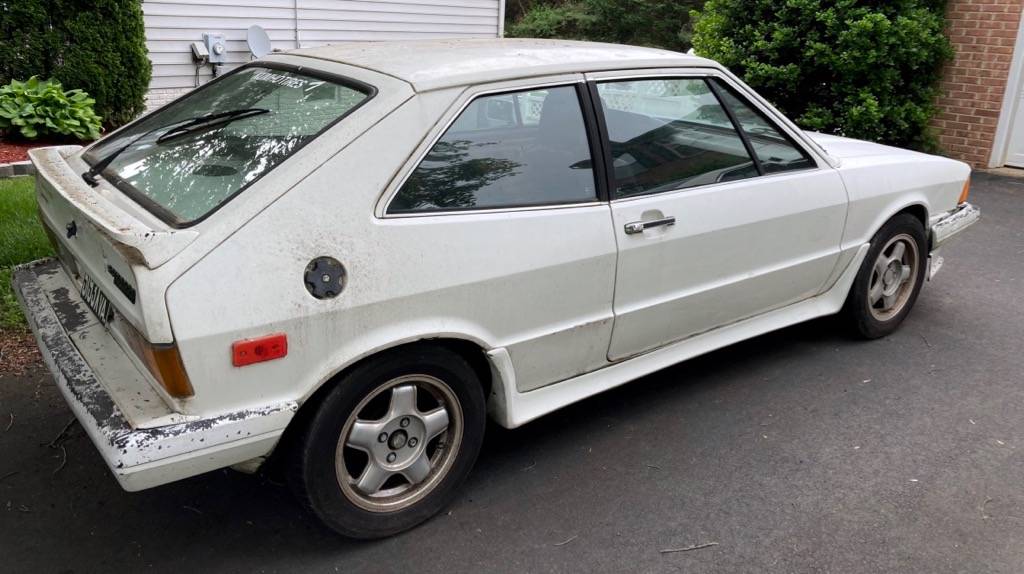 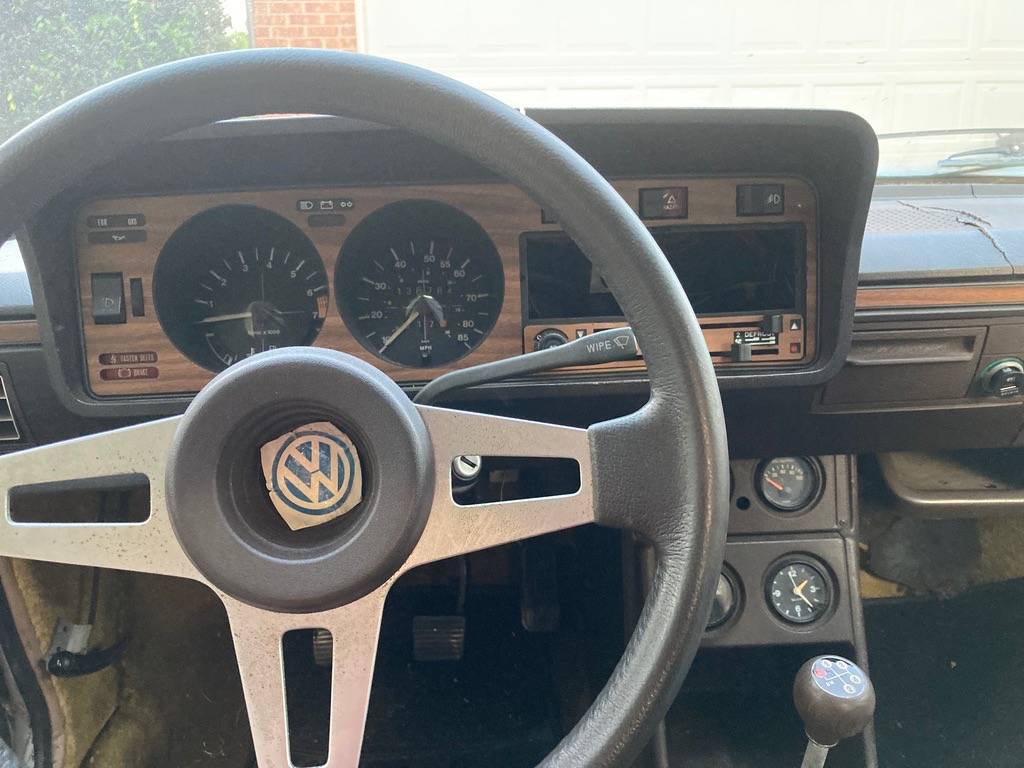 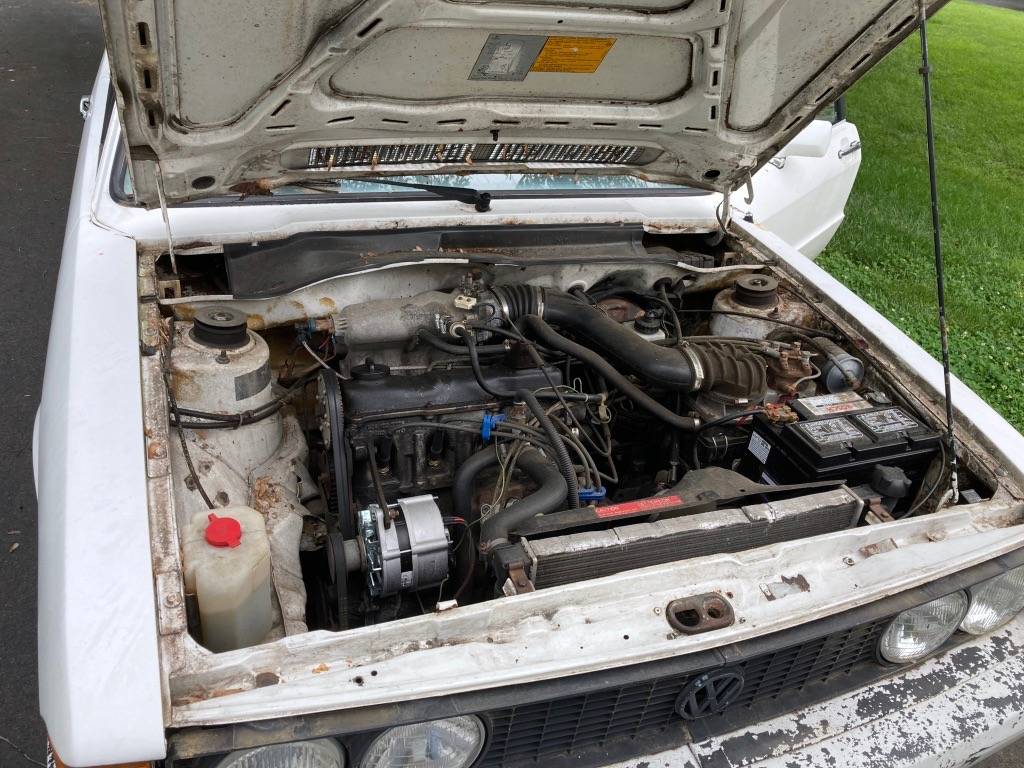 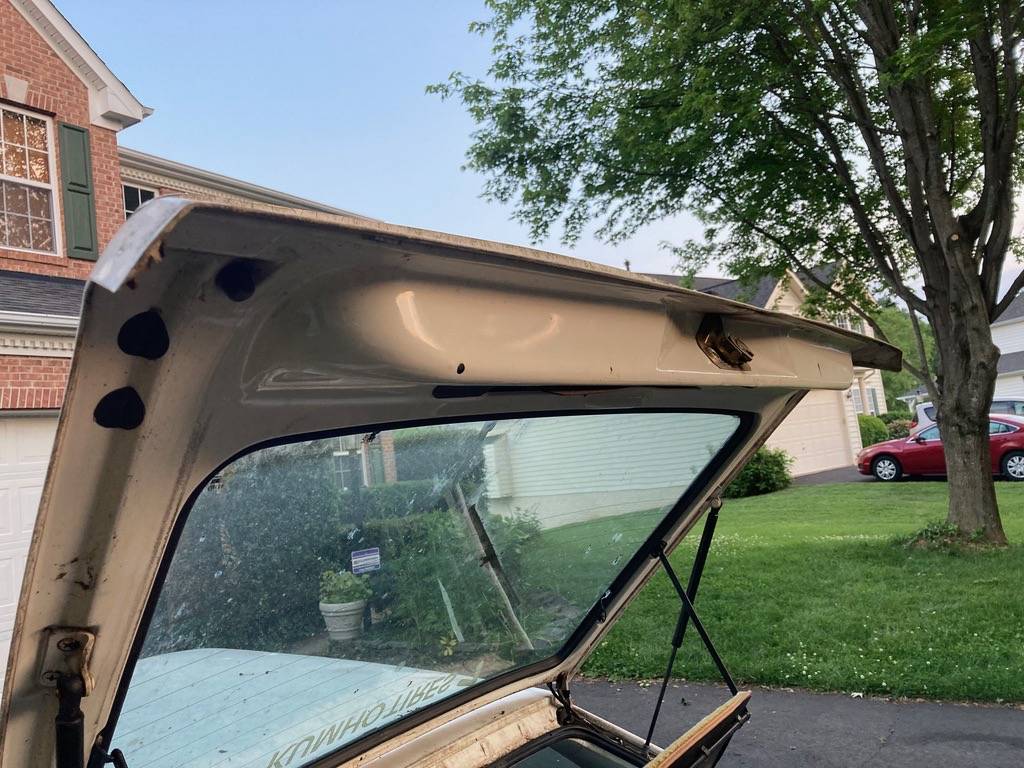 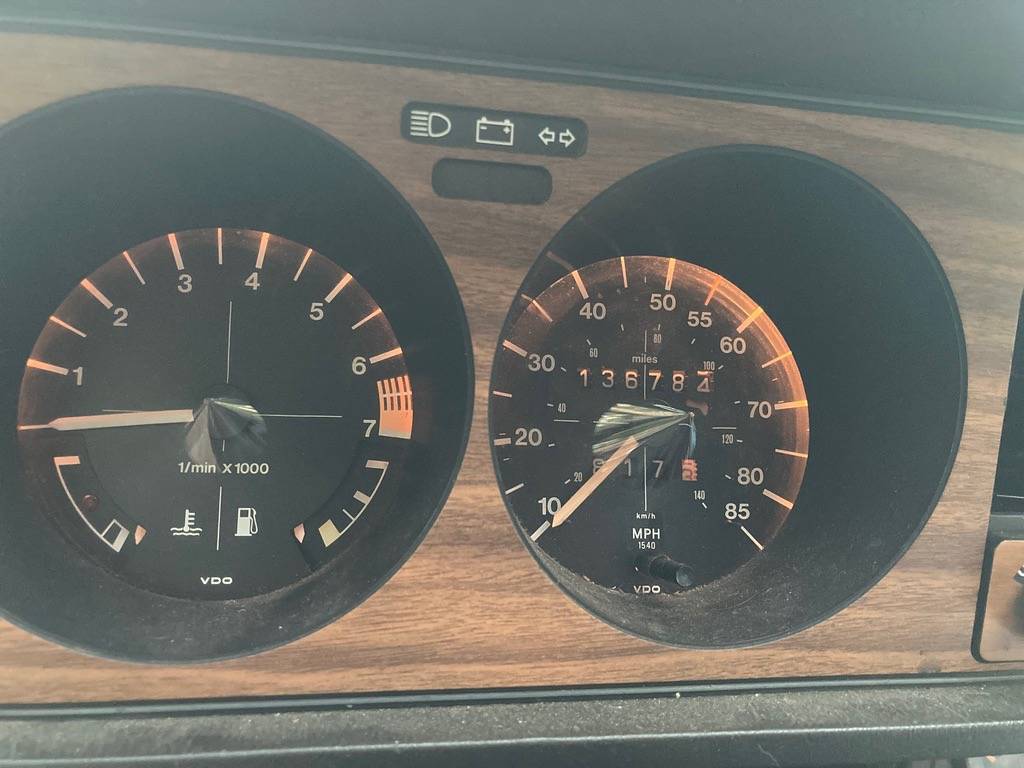 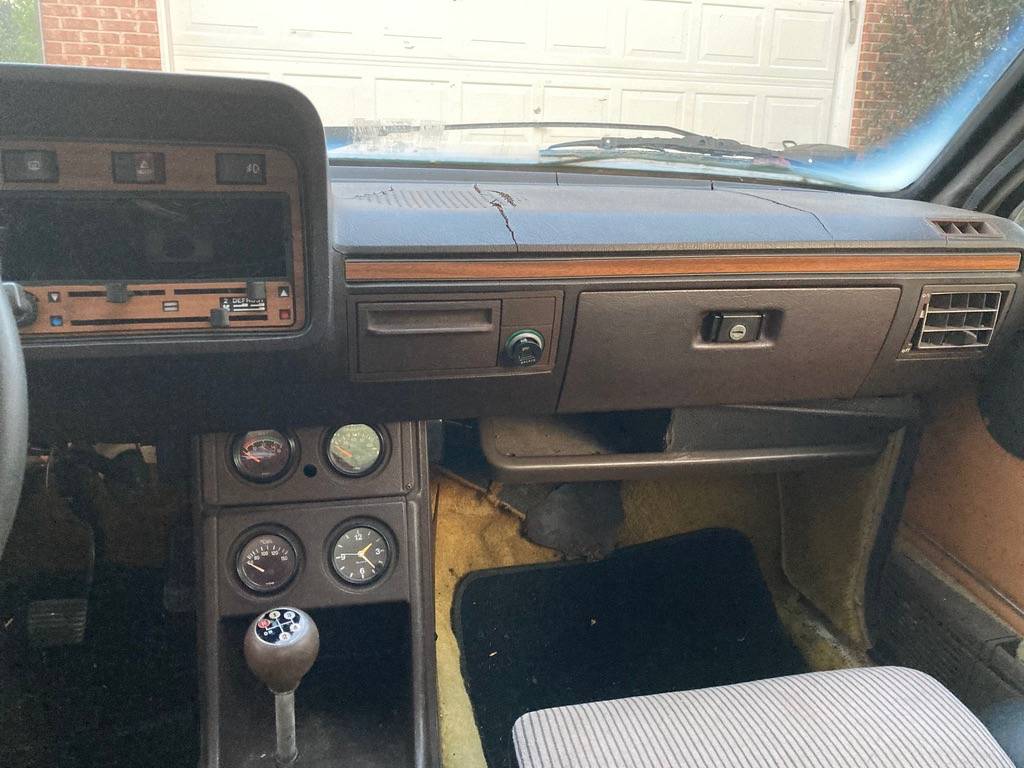 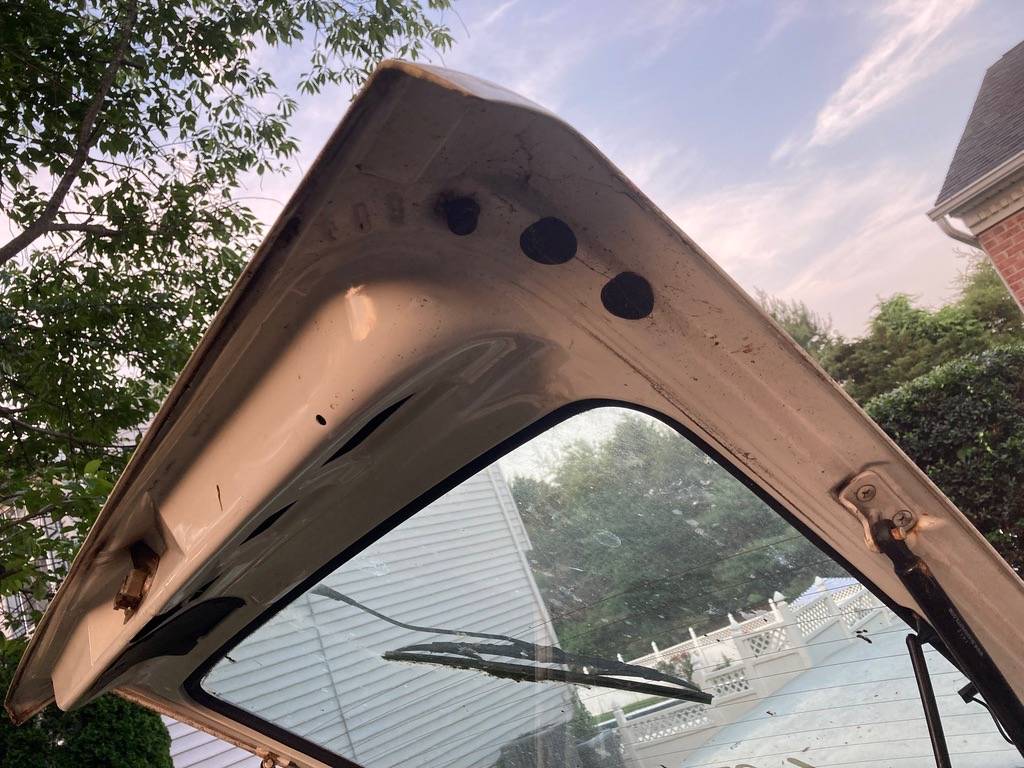 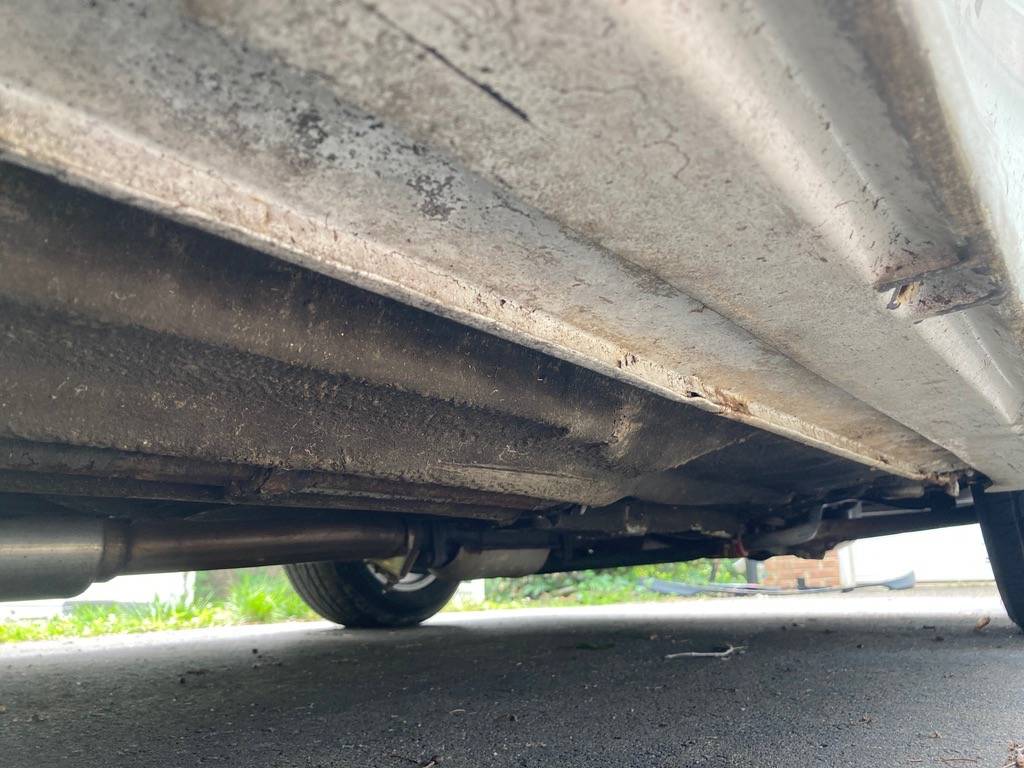 July 4, 2021 Update – We confirmed the seller of this Zender-body Scirocco “Classifind” deleted their listing, so we’re now able to call this one “SOLD!” While this one got away, please reach out either by email or call us directly if you’d like to be informed when we come across something similar.

The Volkswagen Scirocco is an interesting entry into the world of vintage rad car ownership, as it features a gorgeous, Giugiaro-designed body draped over an economy car chassis. It’s definitely a model that can be improved upon, but values aren’t quite at the point of justifying a frame-off restoration. This MK1 example is a 1981 model originally listed in June 2021 on Craigslist in Warrentown, Virginia with a desirable and rare Zender body kit and an asking price of $4,200. Comparing this price against the Hagerty Insurance Online Valuation Tool isn’t a perfect science, as Hagerty only has the later 16-valve models in their price guide, with a car in “Fair” condition valued at $8,400.

The Scirocco exists in a sort of limbo, thanks to its sibling known as the GTI. Whether you’re looking for a first generation model like this or a 16-valve powered version from the late 80s, the GTI is always there, reminding you that the iconic hot hatch is available for similar money. The Scirocco, however, does outshine the GTI a bit when it comes to rarity and the greater likelihood of not parking across from yourself in the gym parking lot. Since both cars are proven competitors in track days and other driving events, the process of splitting hairs can be quite arduous, with the only way to declare a winner is by driving both cars and deciding which one tickles your fancy more. If you’re firmly in the Scirocco camp, the decision then becomes whether you’re hunting for an exceedingly rare first-generation model like this, or the bodystyle offered between 1986 and 1988.

This MK1 Scirocco isn’t perfect by any means, but it looks like the sort of car you’d say has good bones. The real attraction here beyond the mostly solid structure (the seller does allude to “some rust”) is the period-correct Zender bodykit and performance goodies like a limited slip differential and hot camshaft. The listing notes the Scirocco was a track car for a spell, and that is evident in the light-weight period Revolution RFX wheels and Techtonics Tuning downpipe and exhaust. The interior has been improved with bucket seats from a later Scirocco 16-valve, and the seller has installed a new fuel tank and alternator. It’s not quite daily driver-ready, but it certainly looks like a good starting point with some desirable enhancements you can either keep or strip and sell to recoup some of the initial investment. Good luck with the purchase if you take this first-gen Scirocco home!

Looks like it was Ziebart treated, as there are plugs in the body. New fuel tank and alternator. Scirocco 16v interior seats. Runs and drives, stops and goes, shifts and is fun – but old and definitely needs care and restoration. I would not consider this a jump and go daily driver, but it does all work.

Willing to entertain reasonable offers, but I do know the Scirocco Mk1 is difficult to find.“