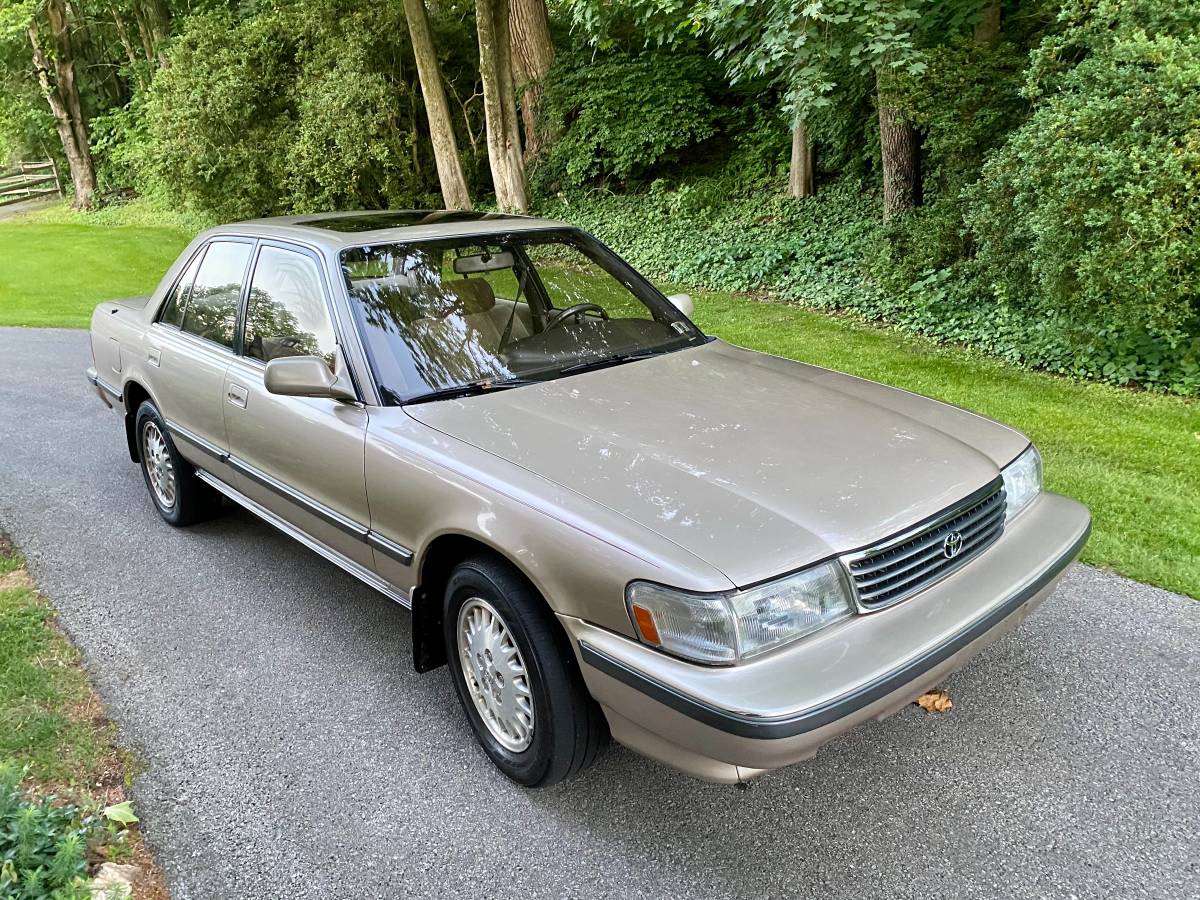 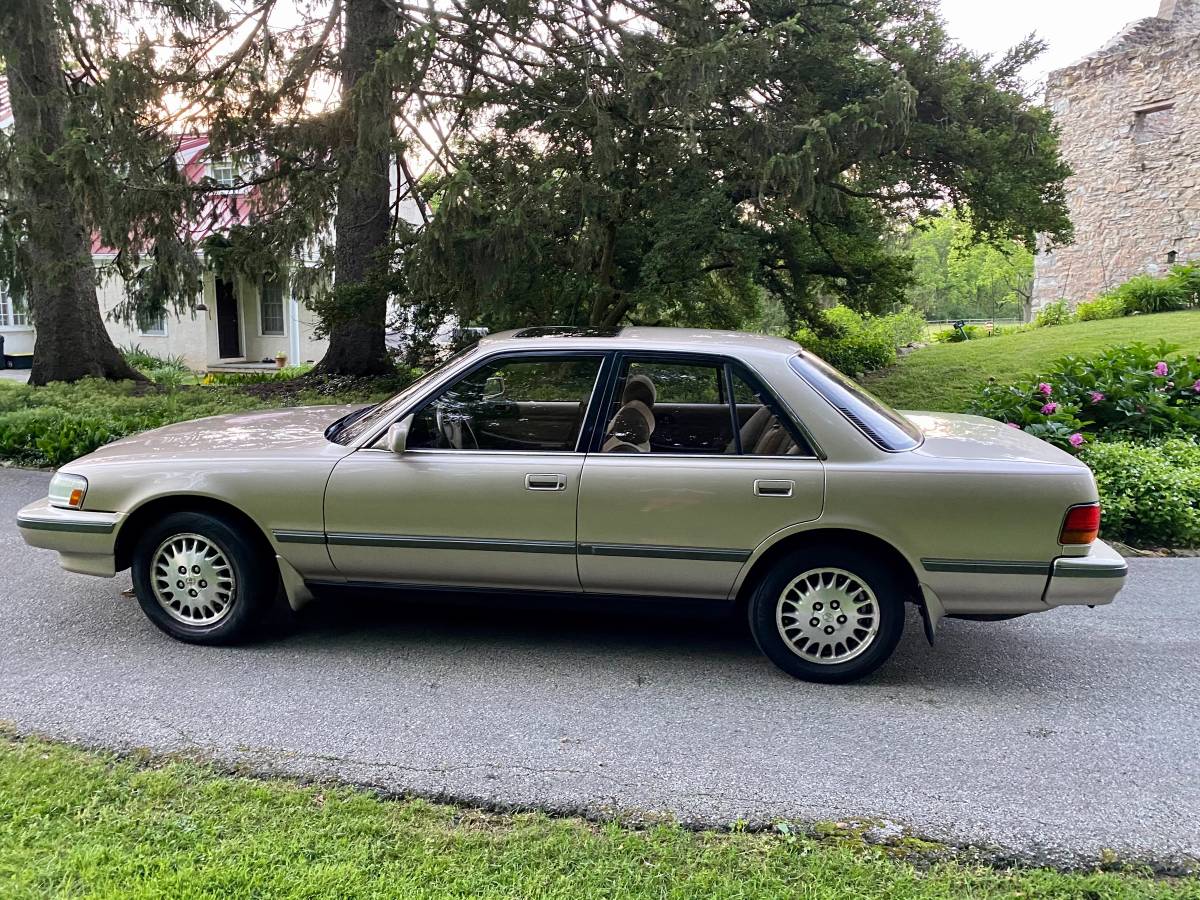 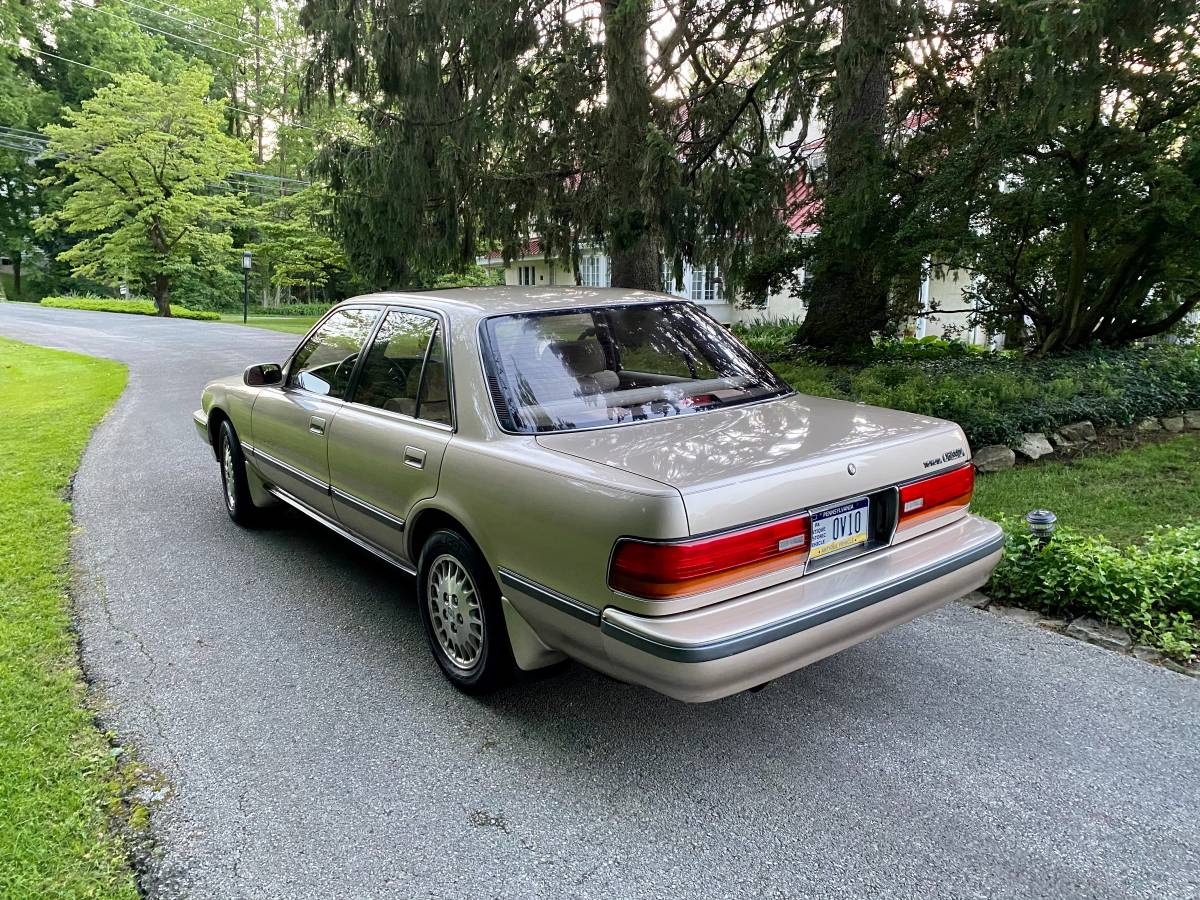 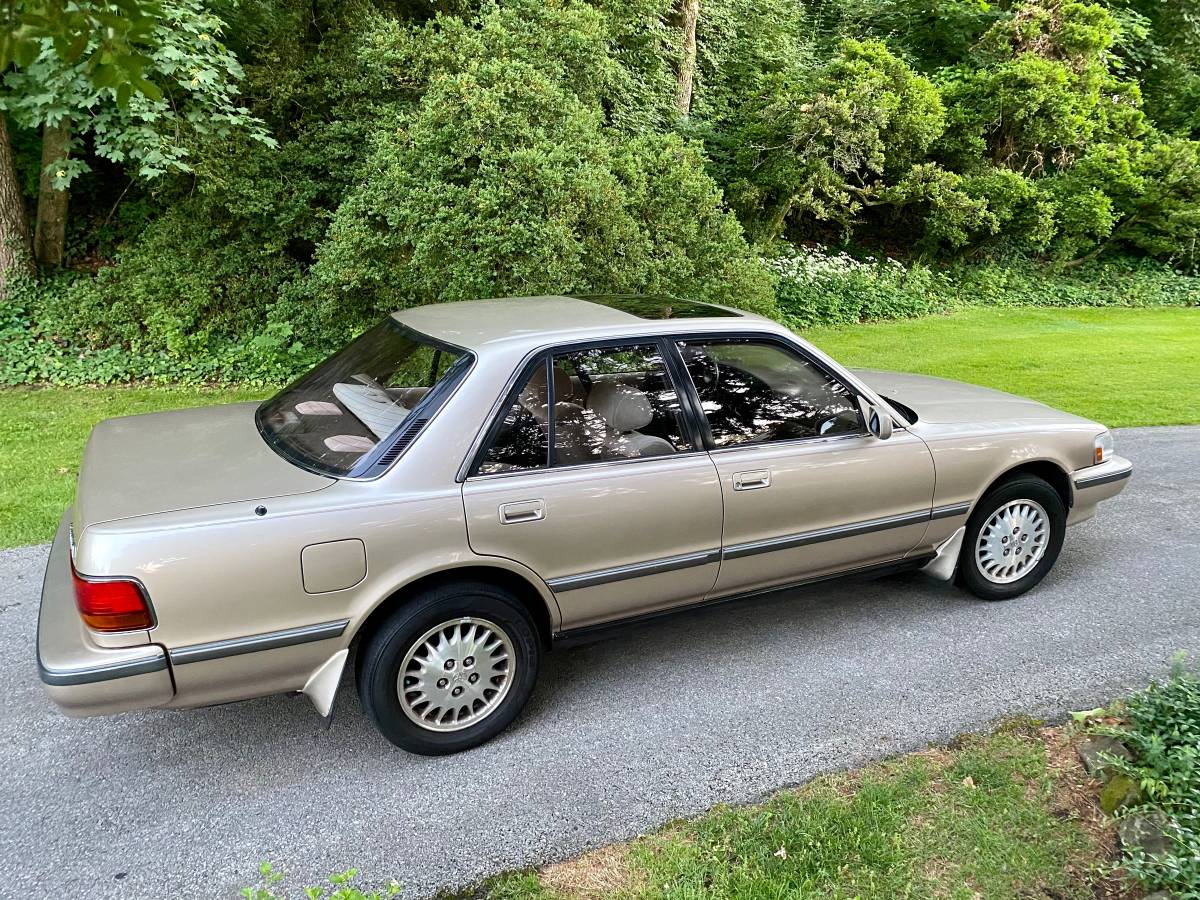 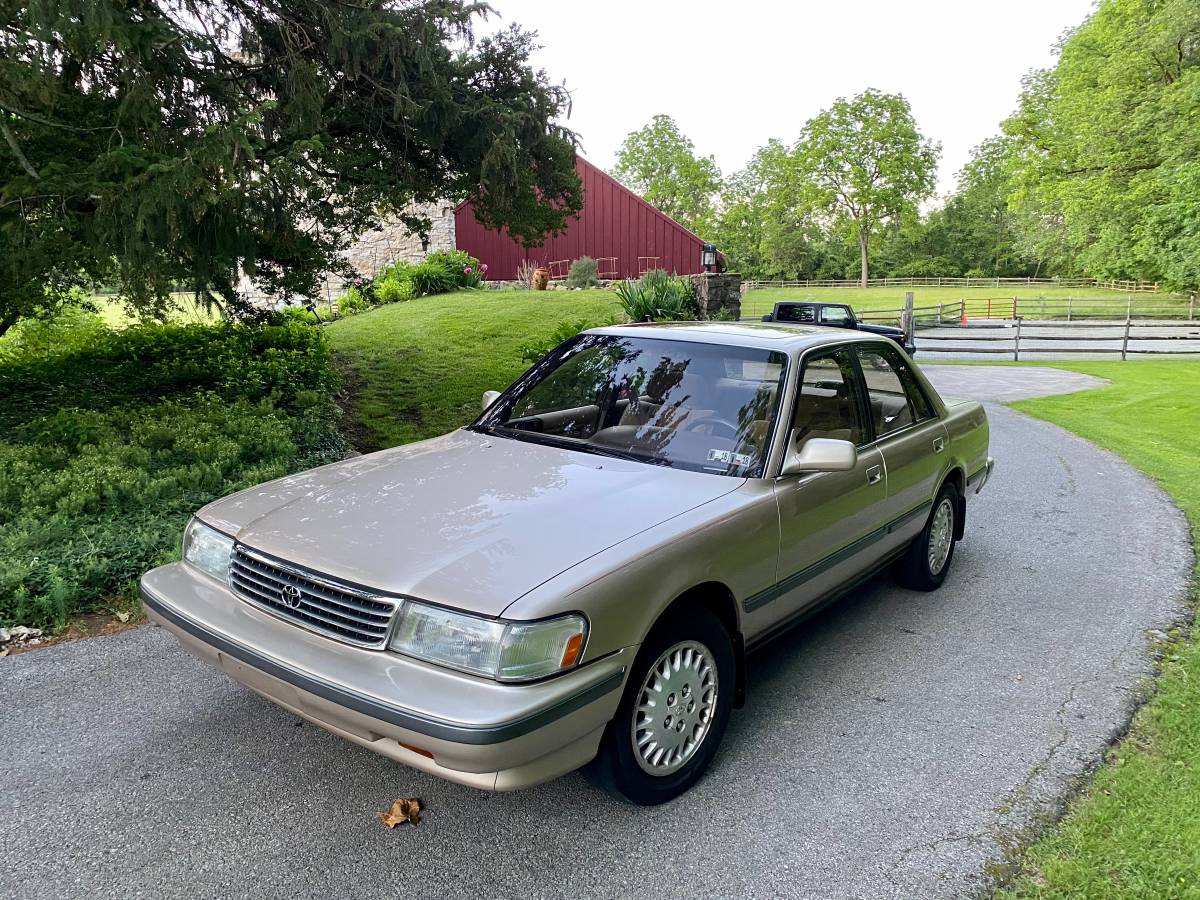 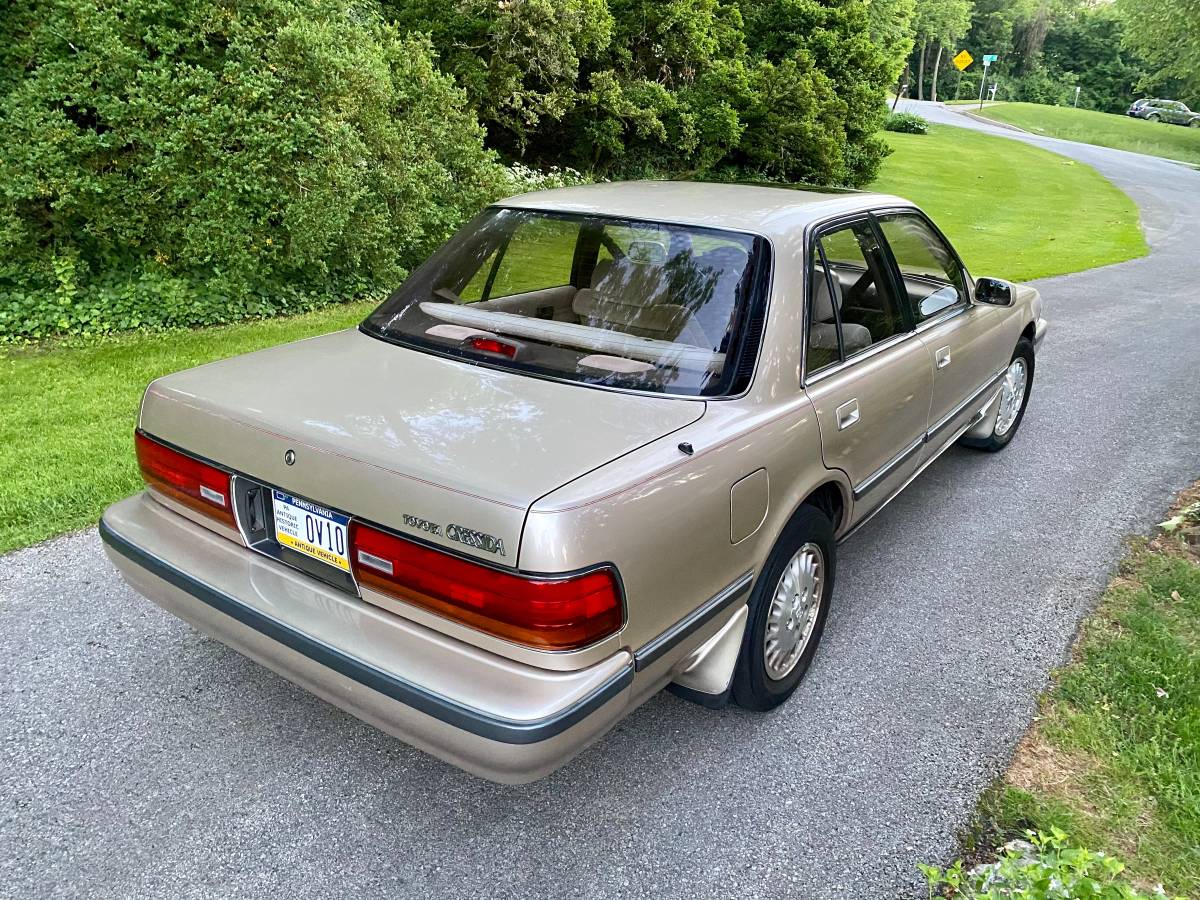 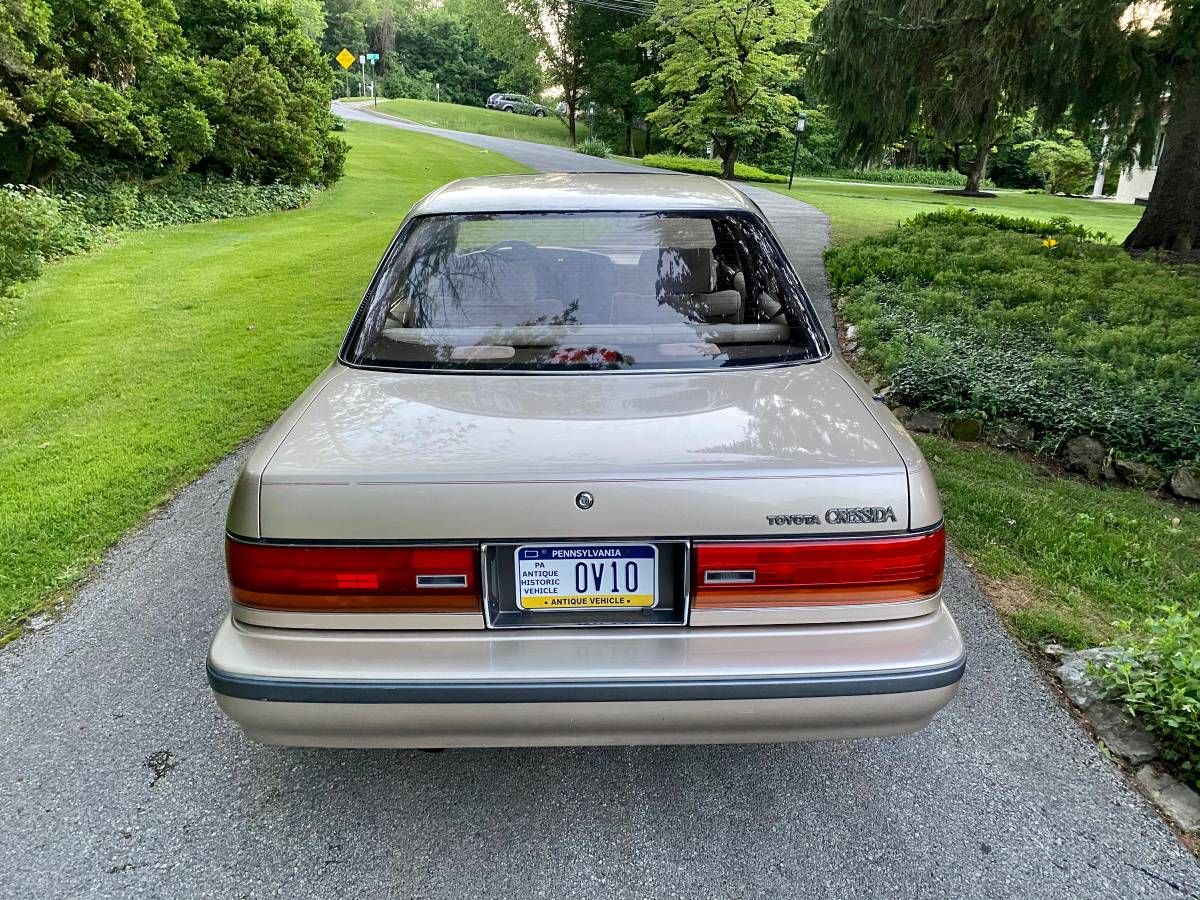 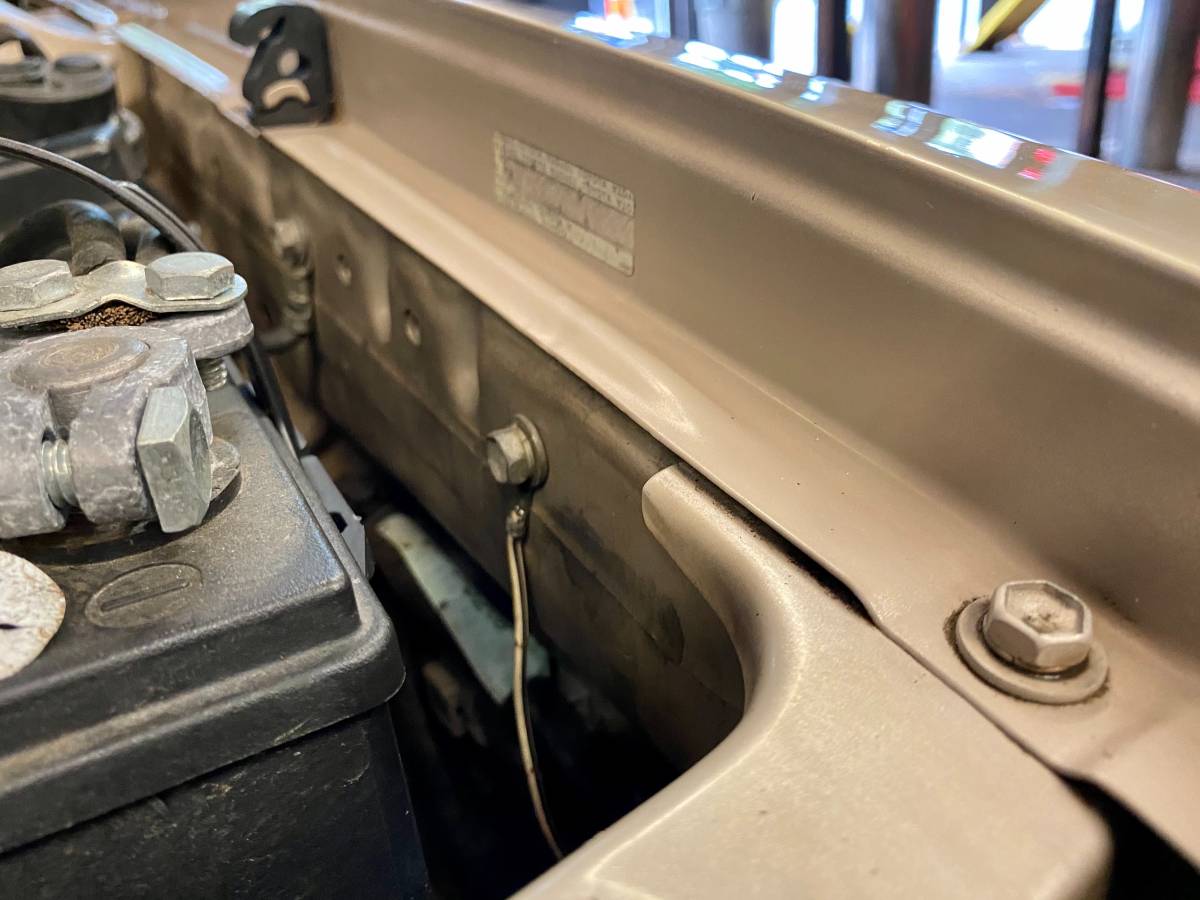 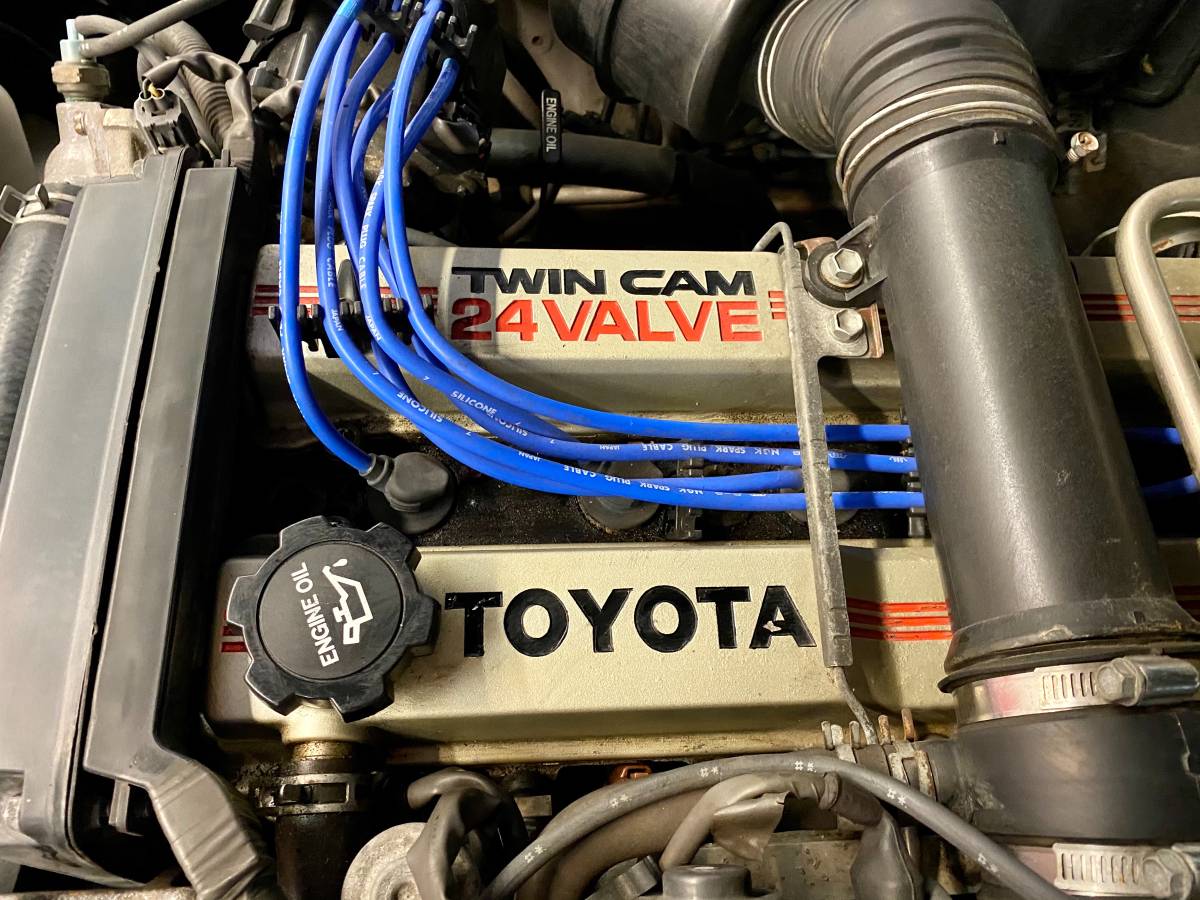 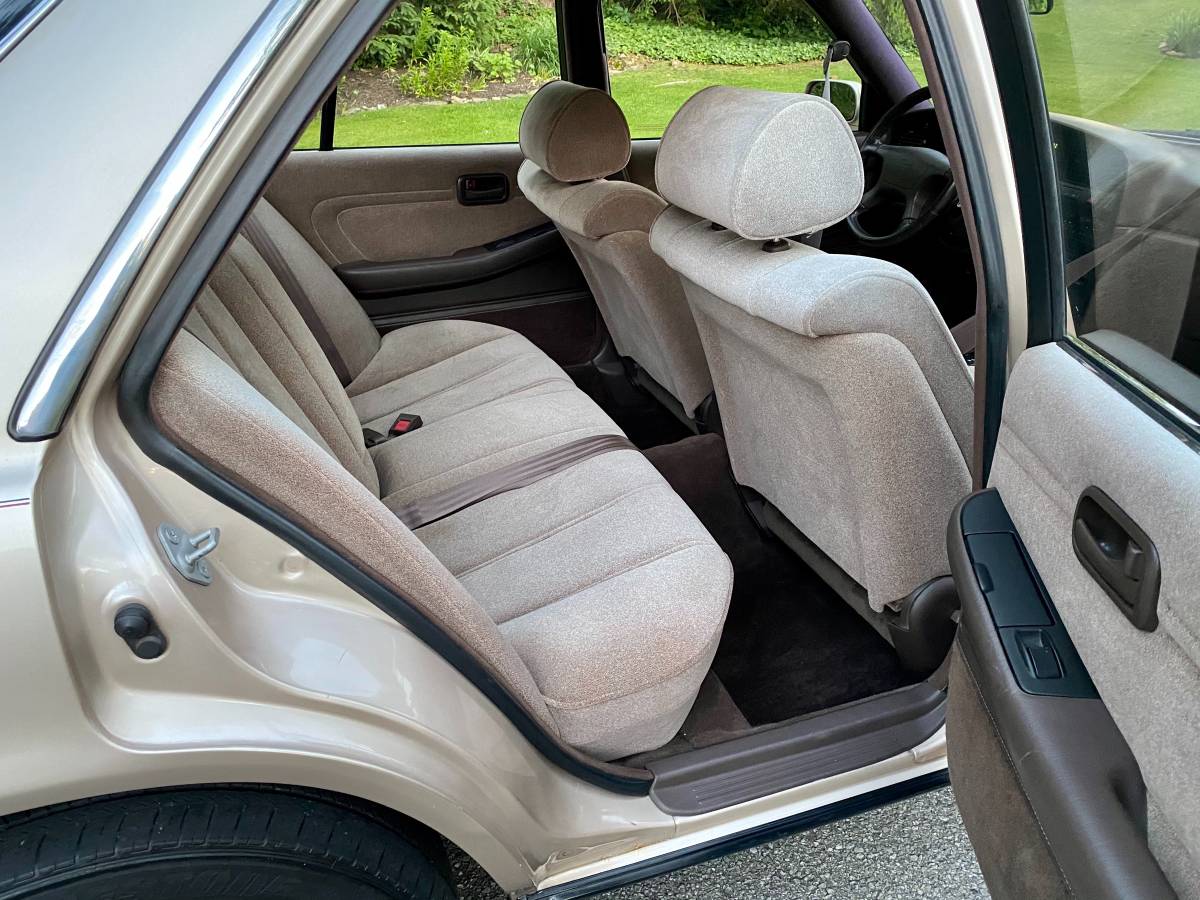 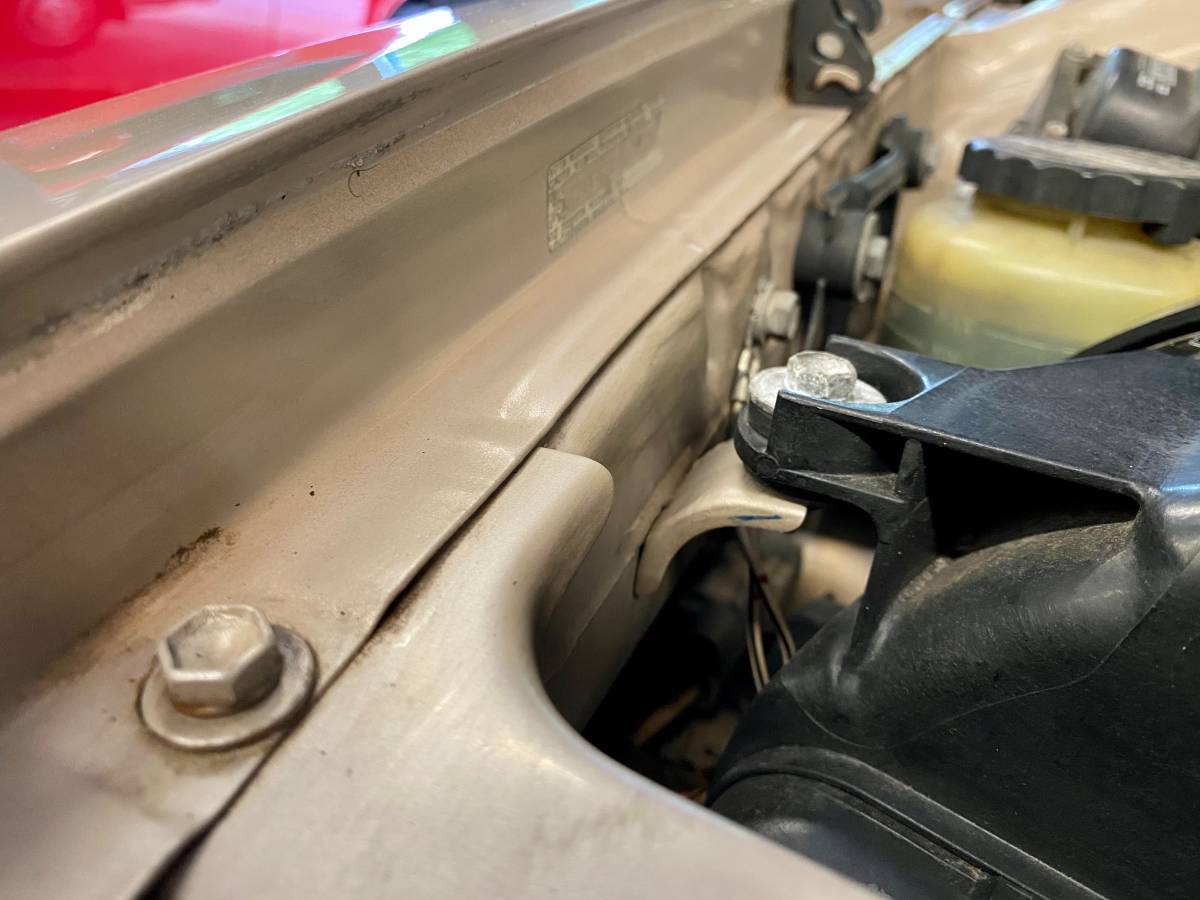 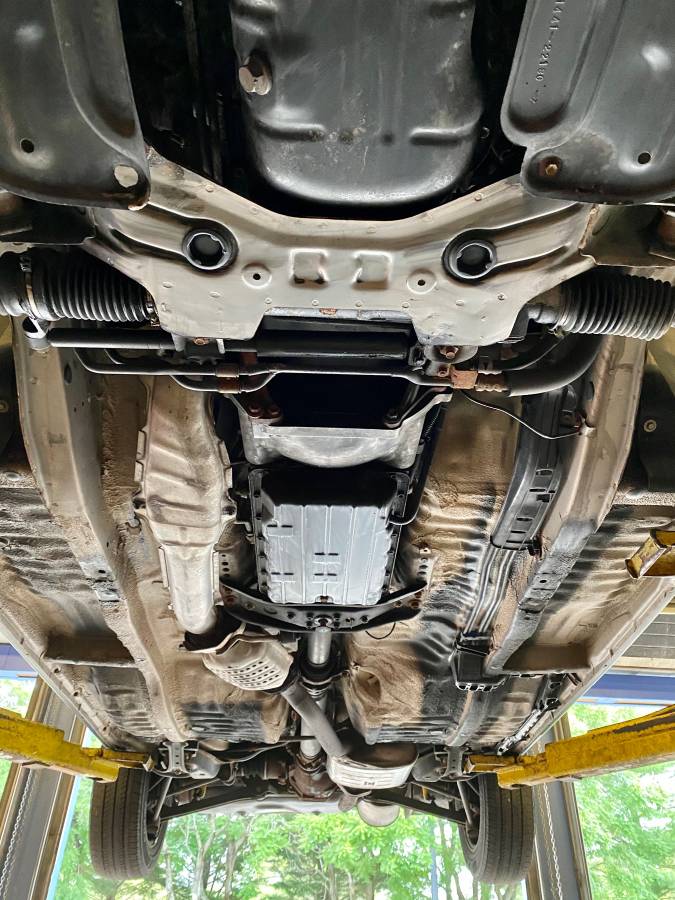 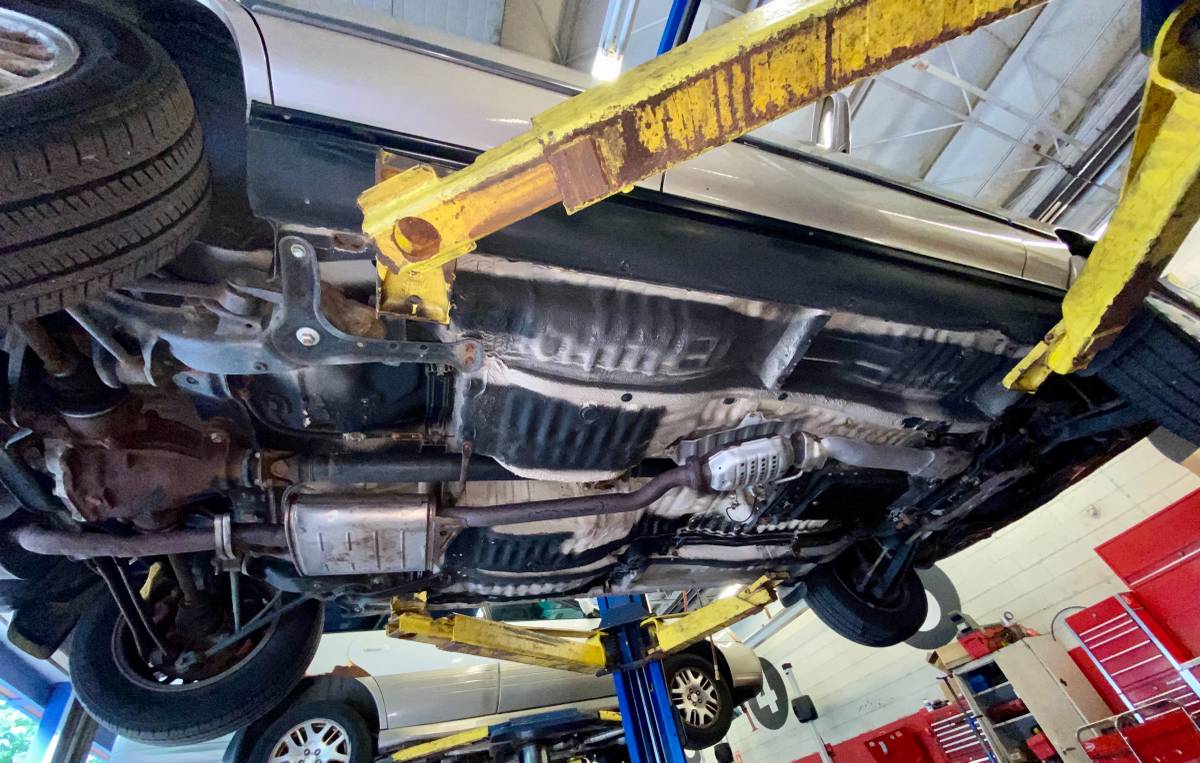 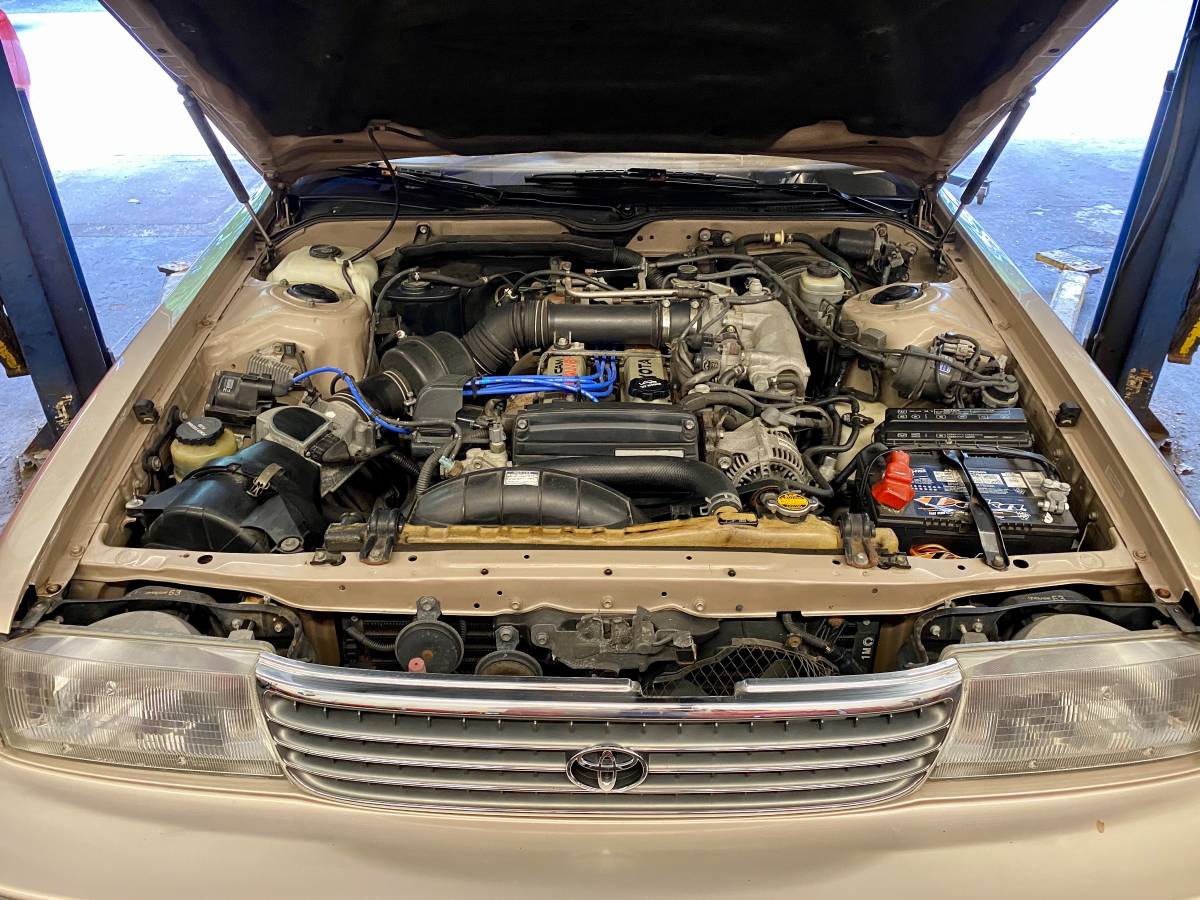 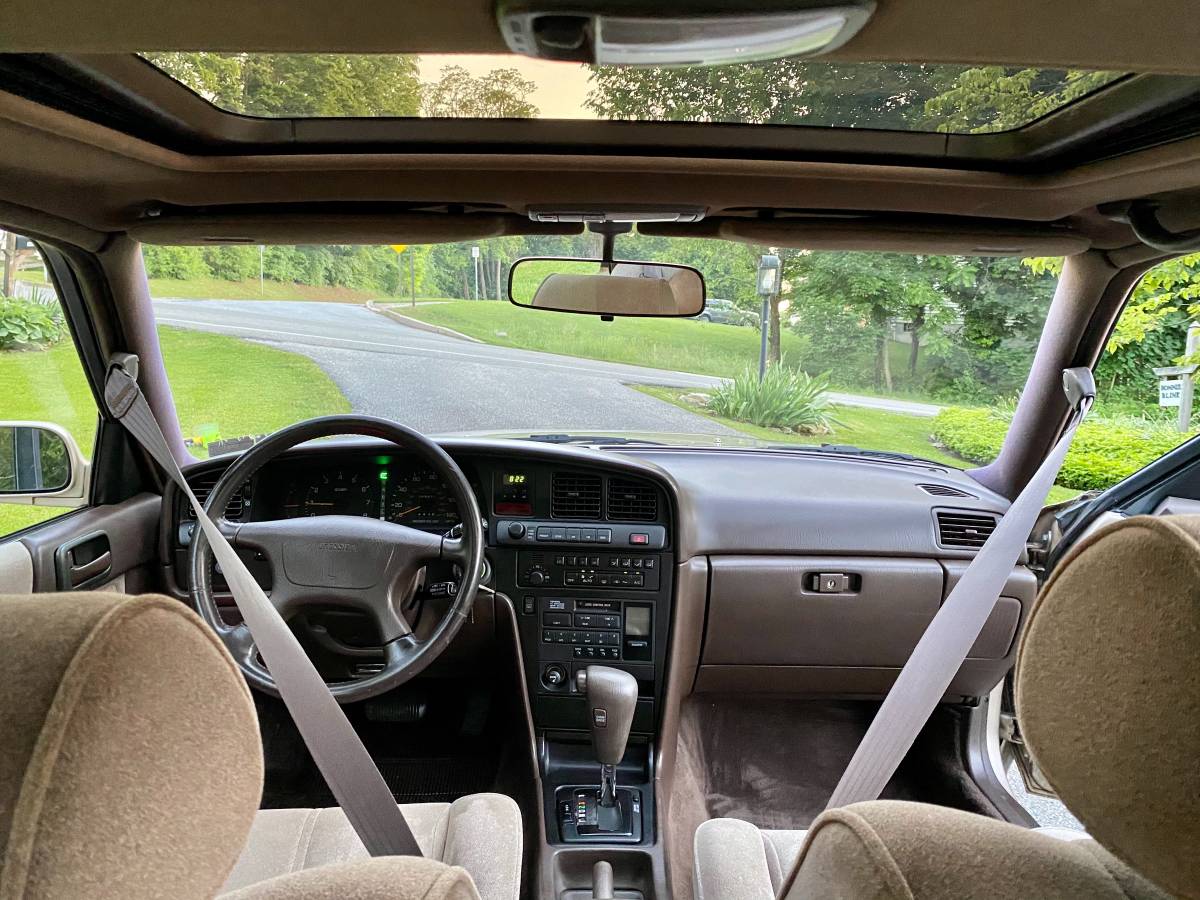 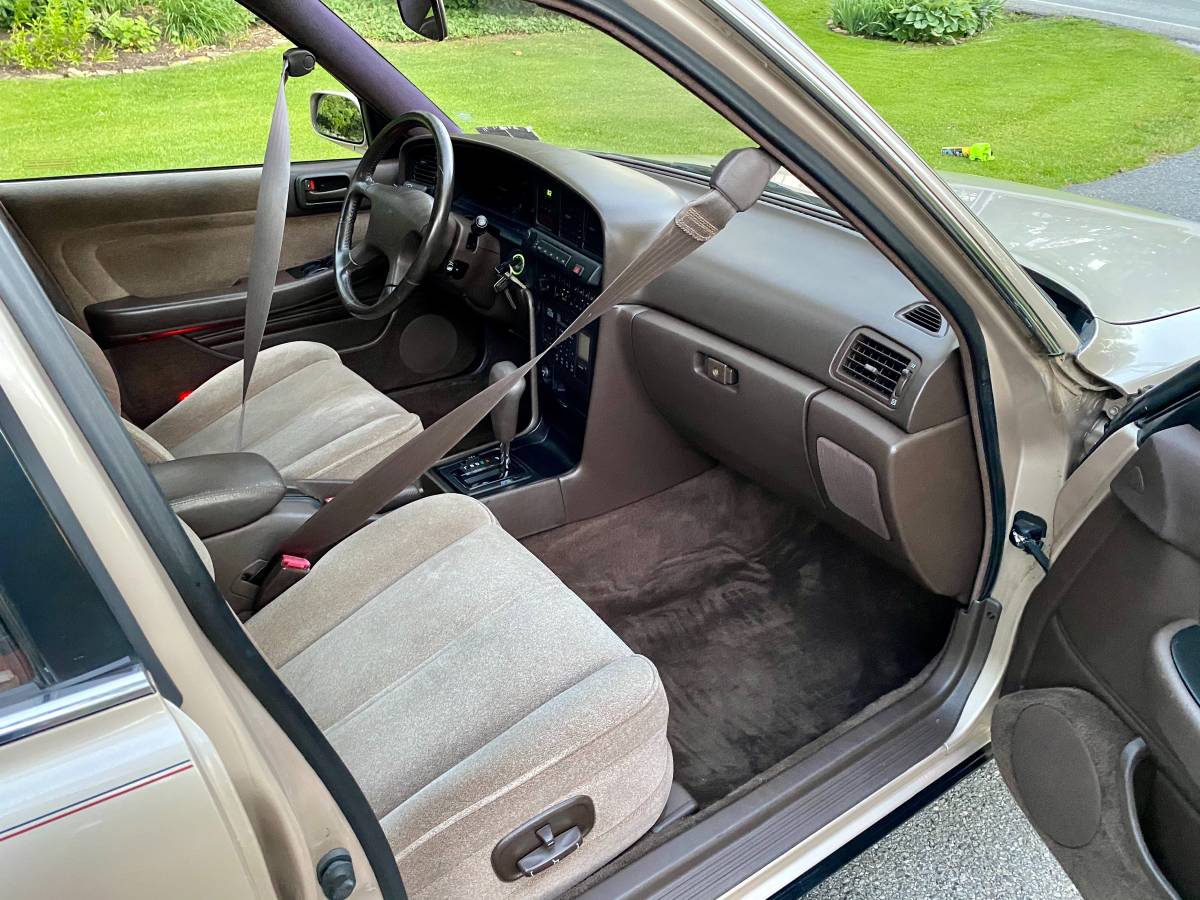 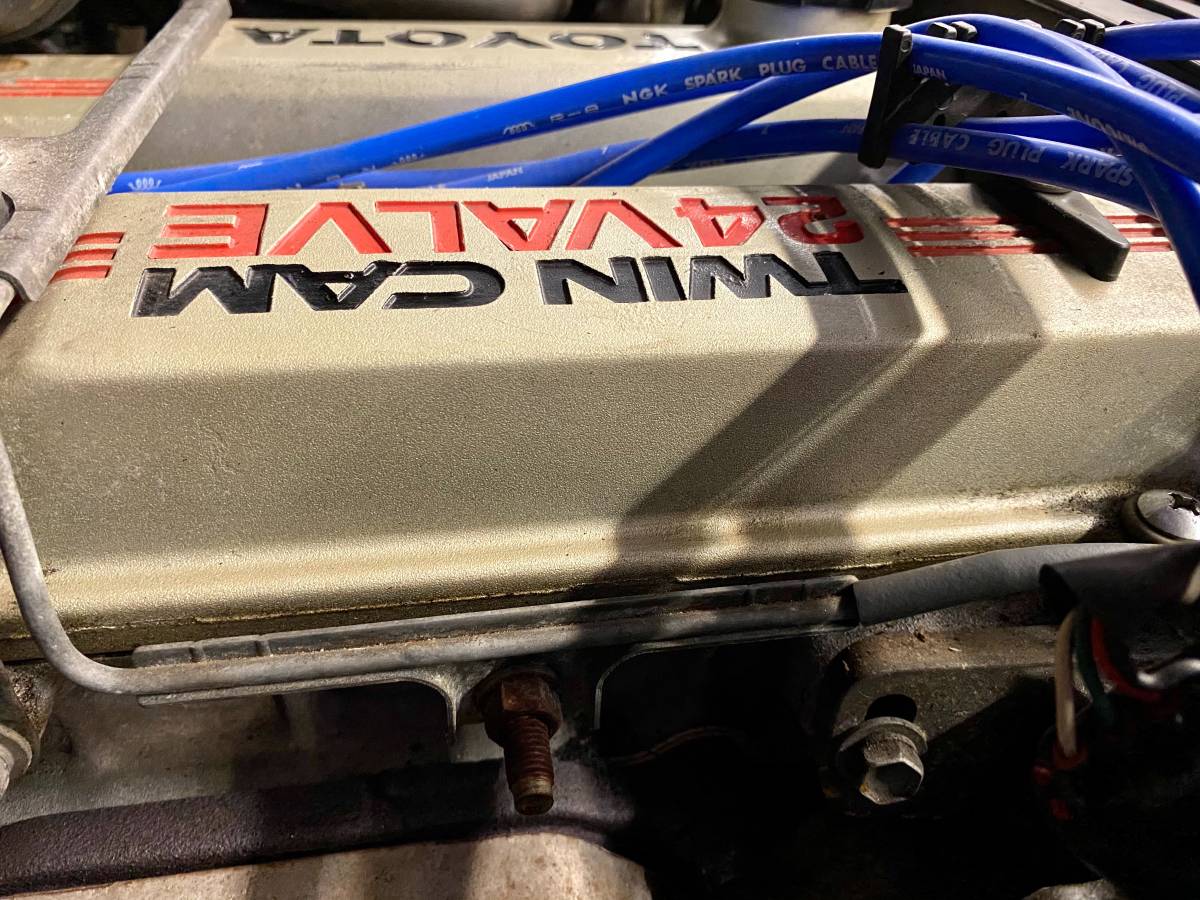 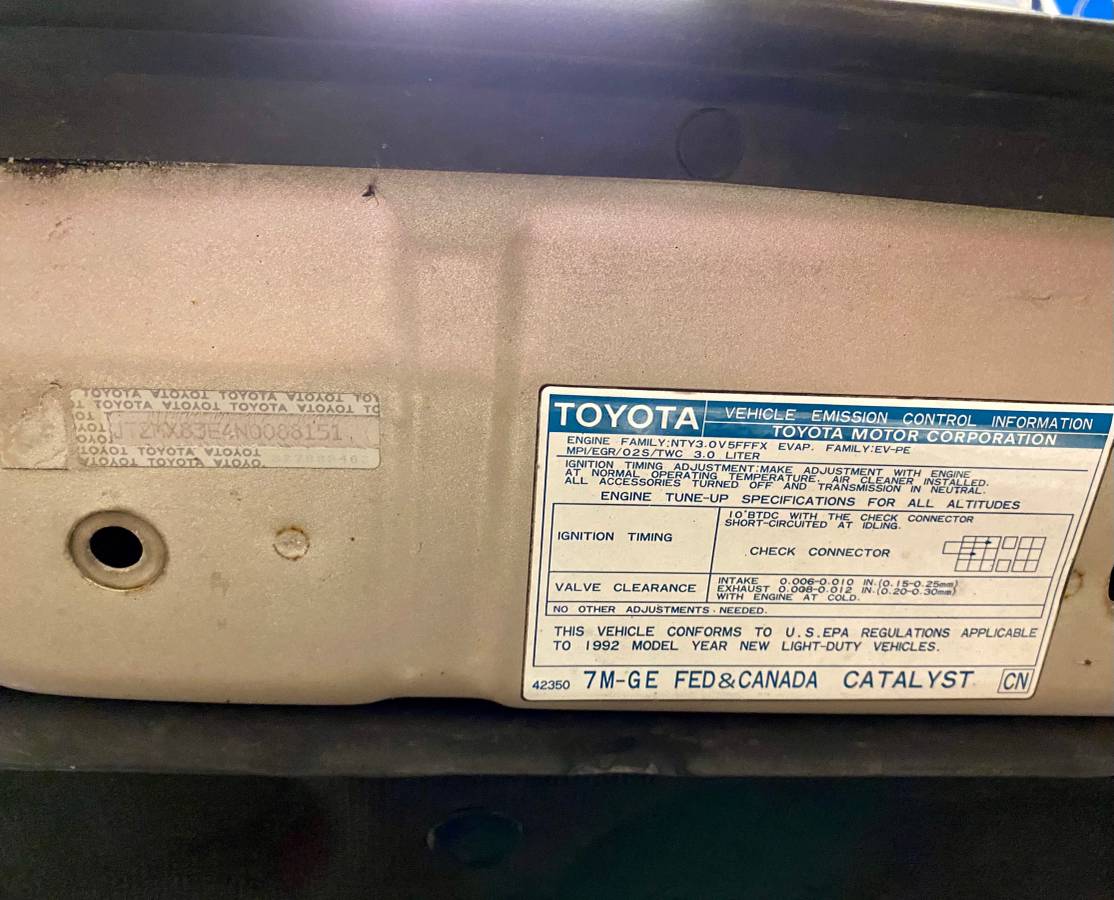 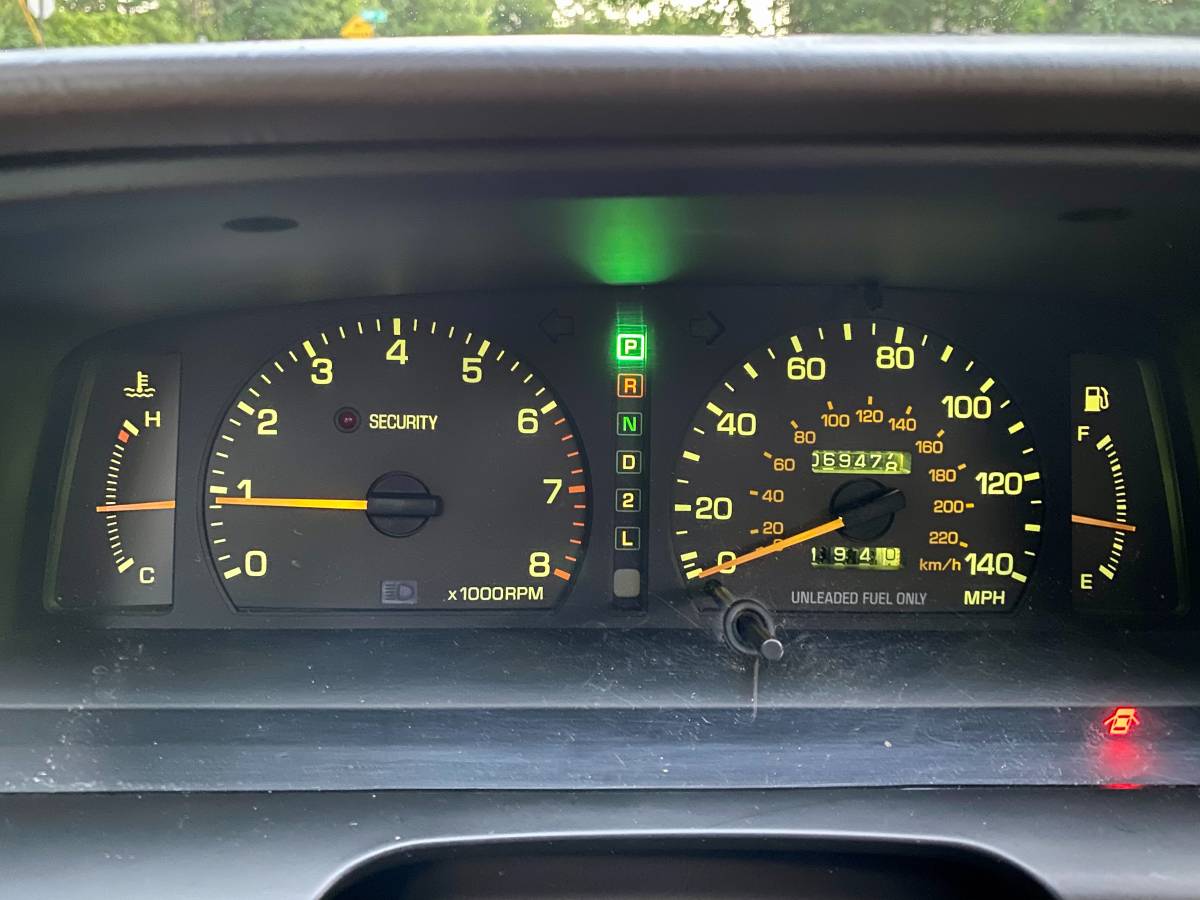 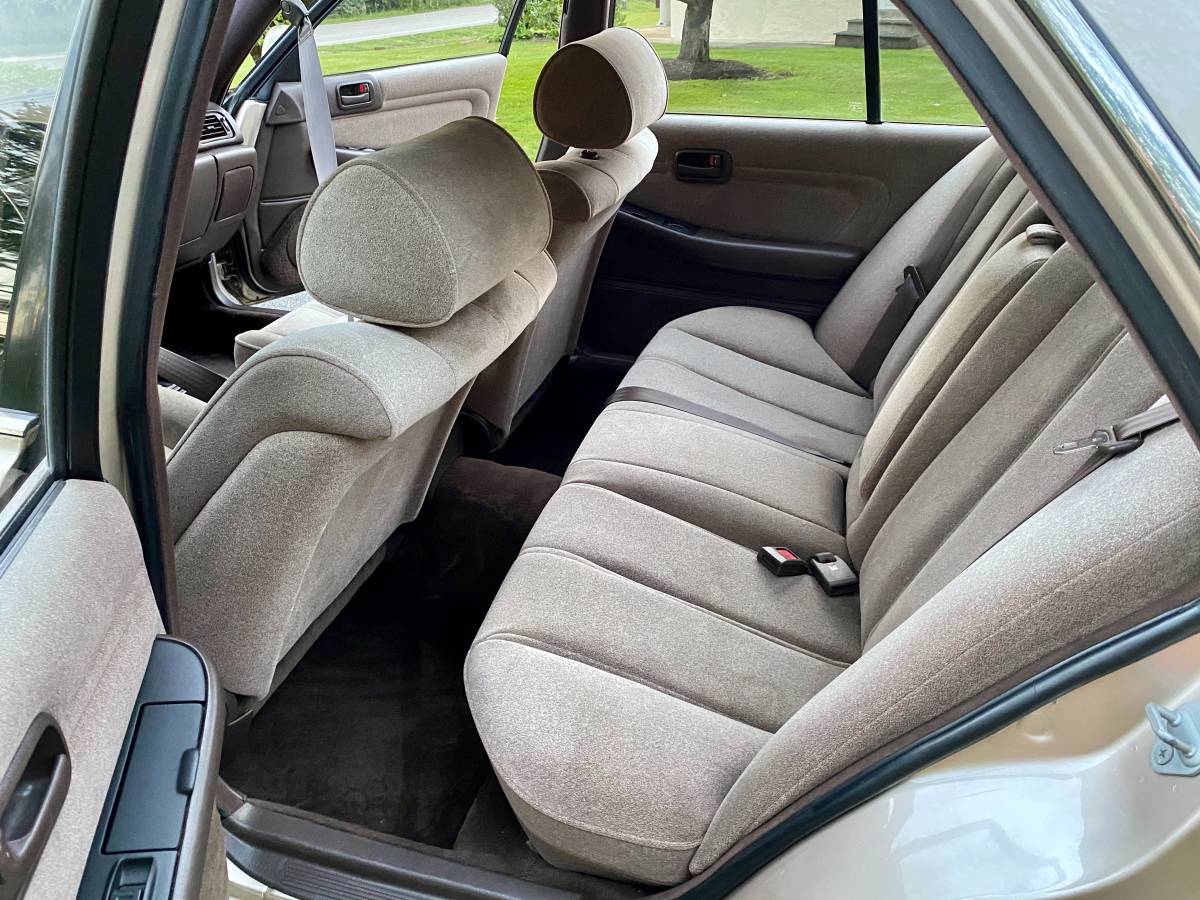 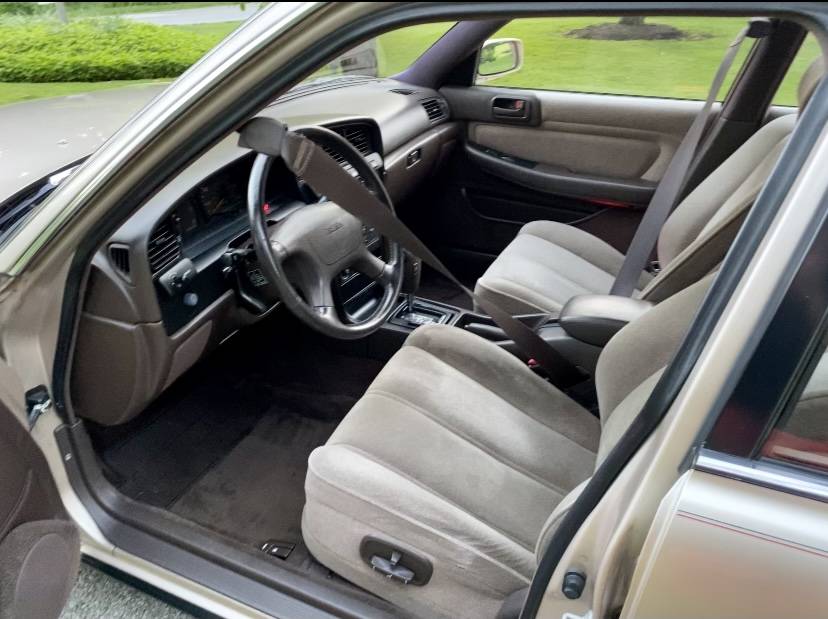 July 4, 2021 Update – we confirmed the seller of this Toyota Cressida “Classifind” deleted their listing, so we’re now able to call this one “SOLD!” While this one got away, please reach out either by email or call us directly if you’d like to be informed when we come across something similar.

When it comes to buying a rad-era flagship, most enthusiasts think of the Mercedes-Benz W126 cars, or perhaps a big-bodied BMW 7-Series. That’s all well and good, but the maintenance costs of a project-grade example can easily exceed the car’s value. Why not find the predecessor of the iconic Lexus LS400? The Toyota Cressida is becoming a rarely seen emerging classic, and this final year example originally listed in June 2021 on Craigslist in Washington, D.C. has under 70,000 original miles and appears to be completely rust-free – with an asking price of just $7,500. Comparing this price against the NADA Price Guide shows that values are still playing catch-up, as one in premium condition is still only worth $3,100 at the “High” retail watermark.

The Cressida wasn’t alone as part of a class of Japanese luxury sedans that used six-cylinder engines and rear-wheel-drive to offer American mid-size sedan shoppers a more reliable alternative. Nissan/Datsun sold the Cressida’s primary competitor in the Maxima, which was a similar take on the entry-level luxury sedan model: an inline six-cylinder engine that could be paired with a manual gearbox, giving it the veneer of sportiness, but saddled with a lazy suspension and tufted leather seats as evidence of trying to lure would-be buyers of a Dodge 600ES way from the Mopar showroom. The Cressida and Maxima in their initial offering ended up in the middle, not really a sports sedan but also not a true luxury car. The second-generation offering would lean more heavily on features becoming of a sports sedan, while the final iteration of the Cressida – like our subject car – had its sights set specifically on delivering a high-end luxury car experience.

The final Cressida was clearly paving the way for the game-changing LS400, but it also spelled the demise of Toyota’s rear-wheel-drive take on a Luxo barge. The seller’s car looks to be one of the nicest ones left of the fourth generation models known as the MX83. The third-generation cars, known as the MX73, used the 5M-GE inline-six lifted from the Supra of the same era. The MX83 Cressida also used a Supra-derived engine, except it was the updated 7M-GE that was offered in both turbocharged and naturally-aspirated form in the Supra. The Cressida was only offered with the NA engine, and the seller notes that his car benefits from a new water pump, timing belt, head gaskets, and more. The suspension has also been updated with new struts, and the seller affirms there are no leaks and no rust issues to contend with. Aside from having cloth instead of leather, this is likely one of the best final-year Cressidas left to buy. Good luck with the purchase if you take this Japanese flagship home.

“This is the Last year for the
Toyota Cressida! All Original 2 owners, with only 69,500 Original Miles! Well maintained with plenty of service records, all important services done at Toyota, which includes,
Timing belt
Water pump
Head gaskets
Struts and much more, too much to list.

This Cressida was babied with waxes done once a week. As you could see it doesn’t leak any fluids at all, the valve covers are clean as a whistle! The undercarriage is very clean.
Interior is free of stains and very clean
The exterior is free of any damage and the paint is in good condition.

Everything works as it should without any problems. This Cressida is very close to a time machine car, like going back to the ’90s and buying it!
Exterior 8/10
Interior 9/10
Drivability 10/10!

The bottom line is this is a great car to own for an enthusiast or anyone that just wants an amazing car it runs and drives amazing no problems at all, You could look all around and you won’t find one with lower mileage and In this condition actually, you won’t find any I’ve tried to look all over Google and came up with noting no 92’s and pre 92’s didn’t even have close to this mileage! Clean CarFax never in any accidents..“ 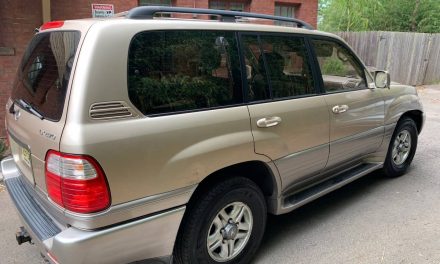 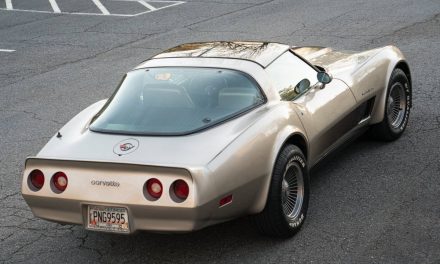 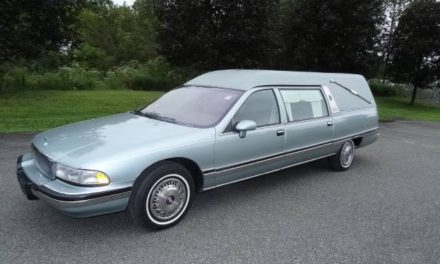 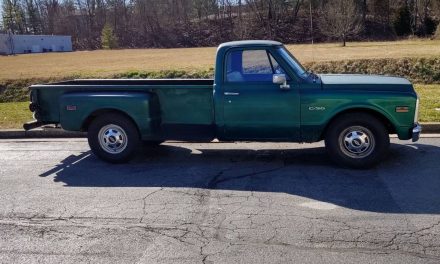