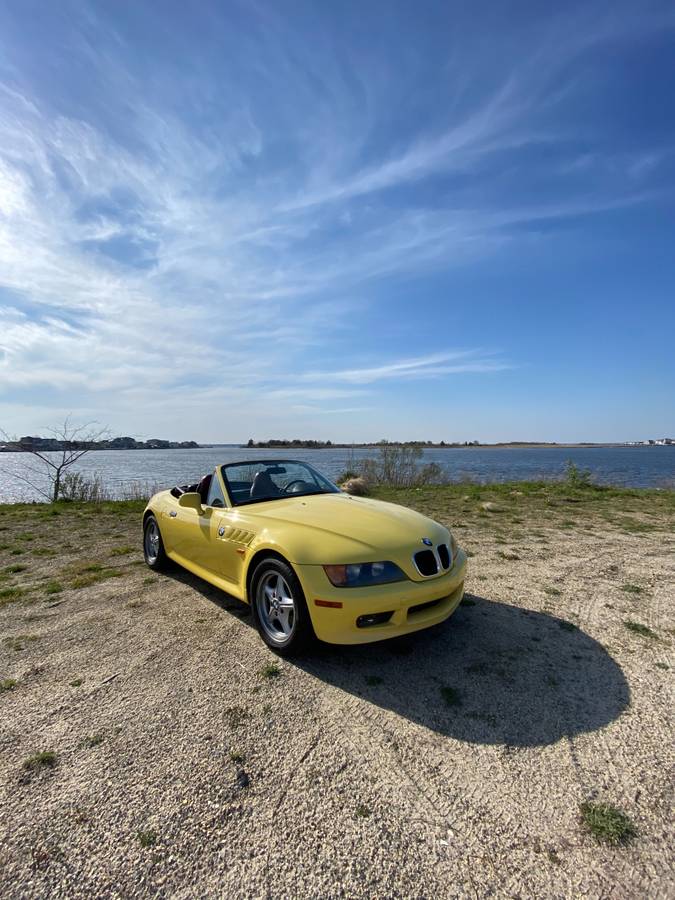 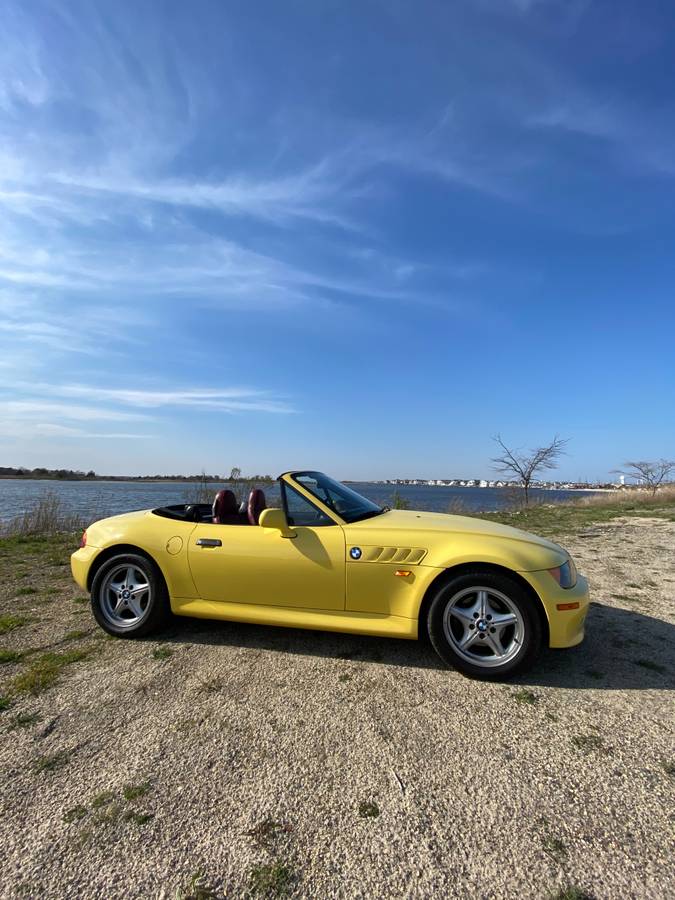 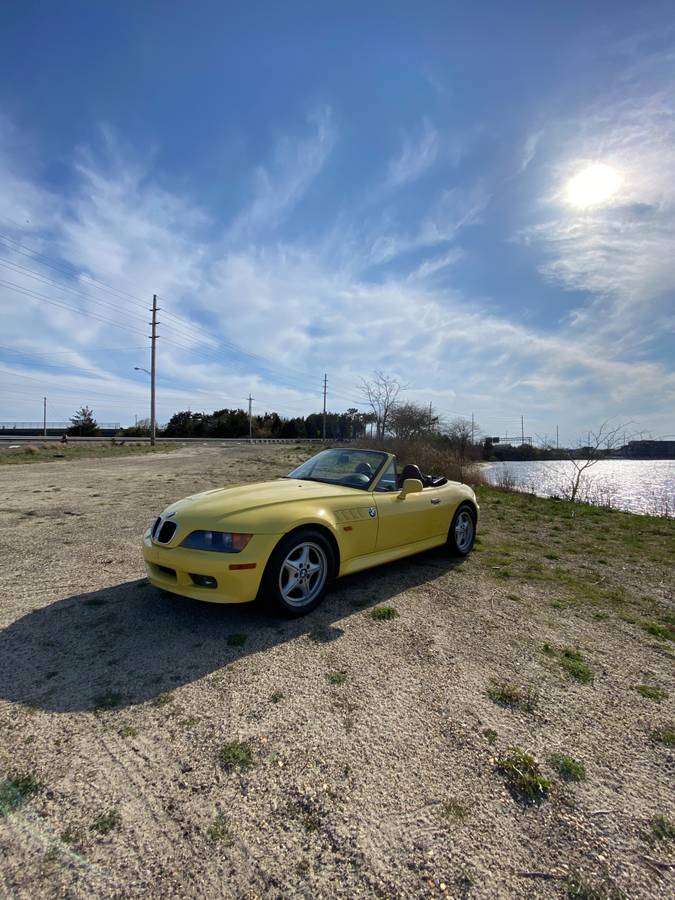 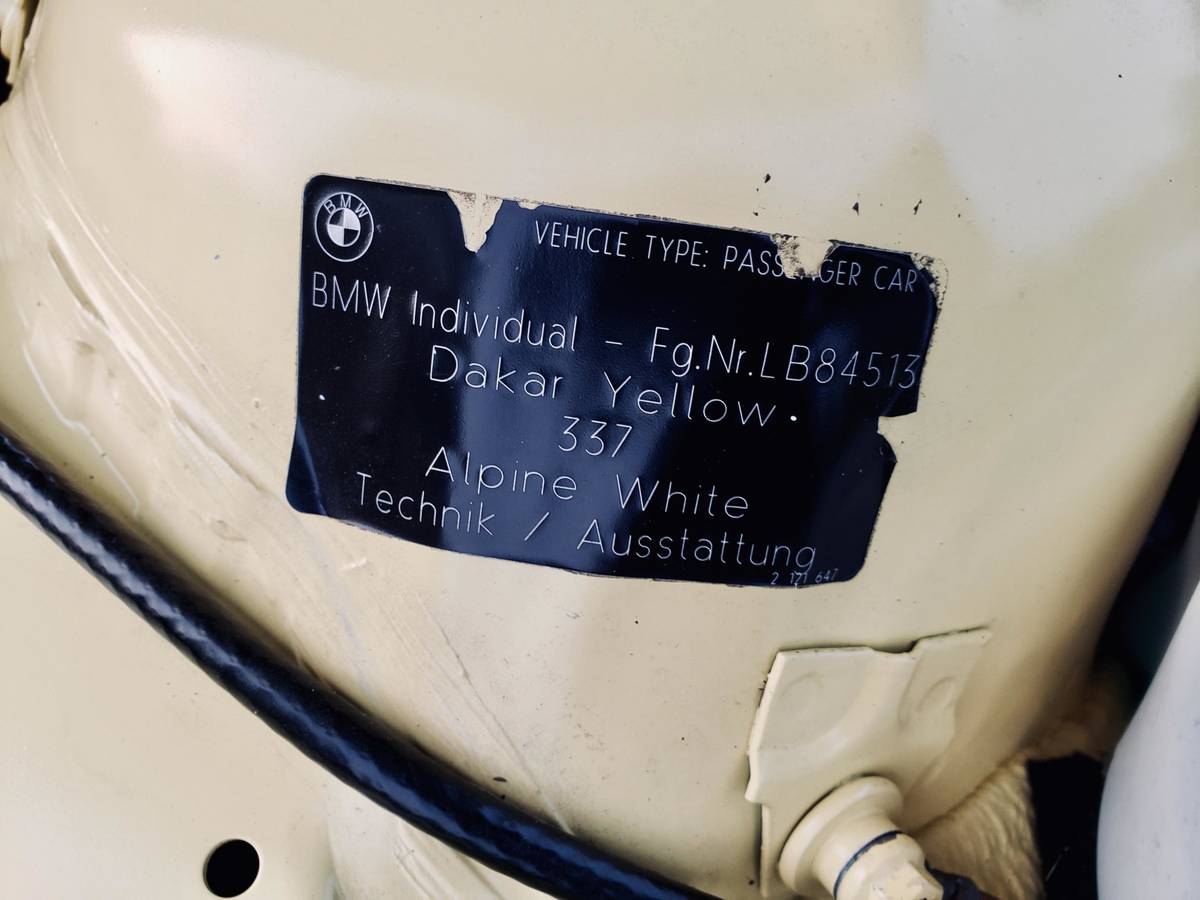 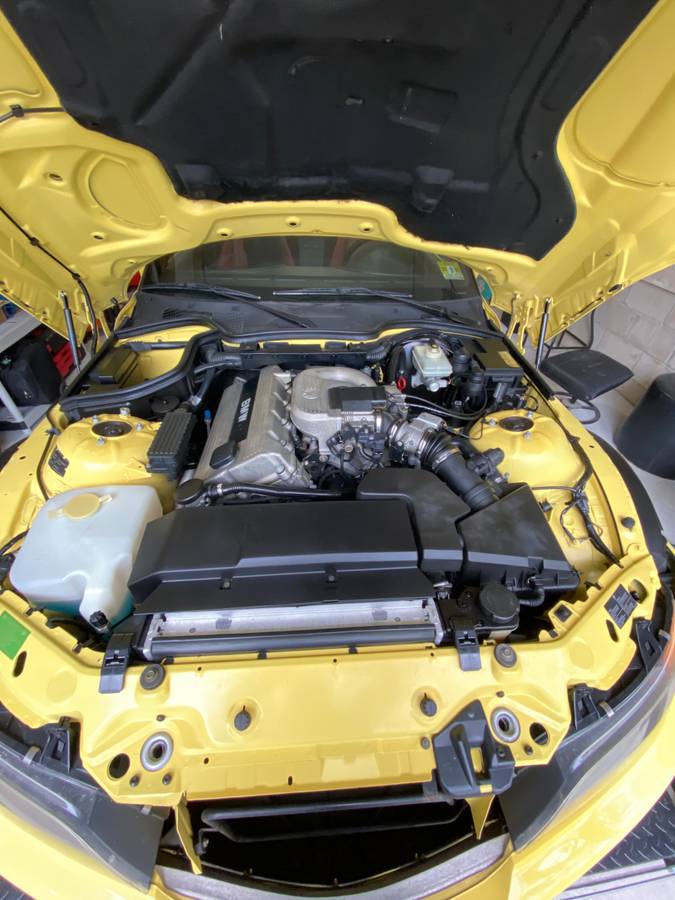 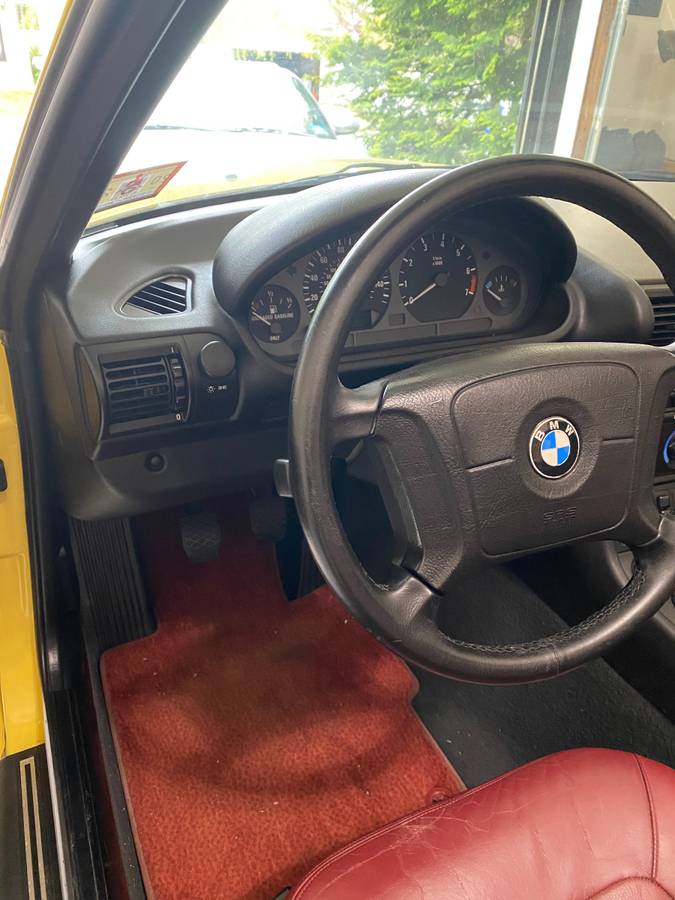 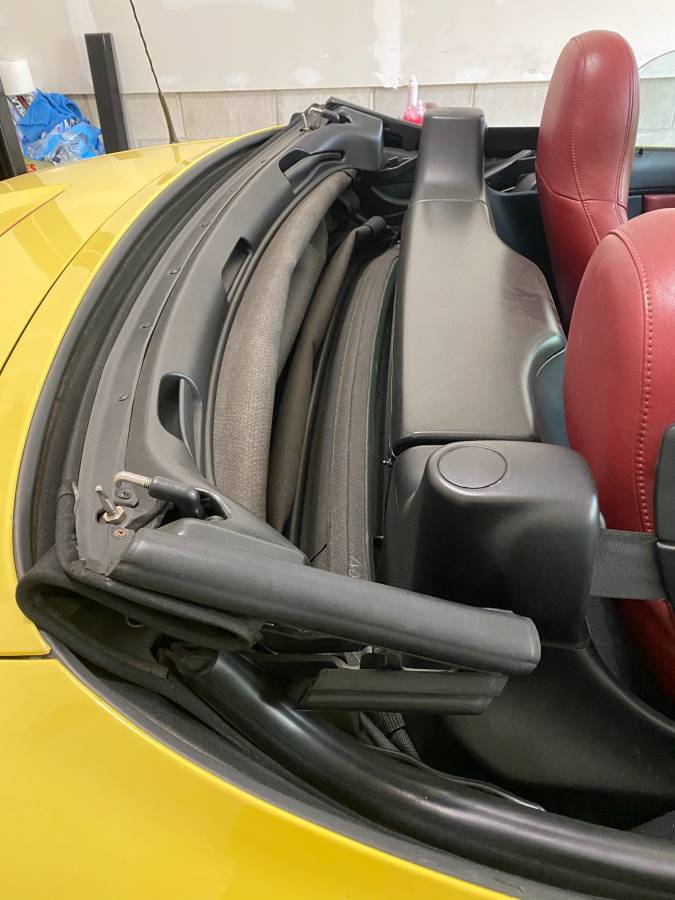 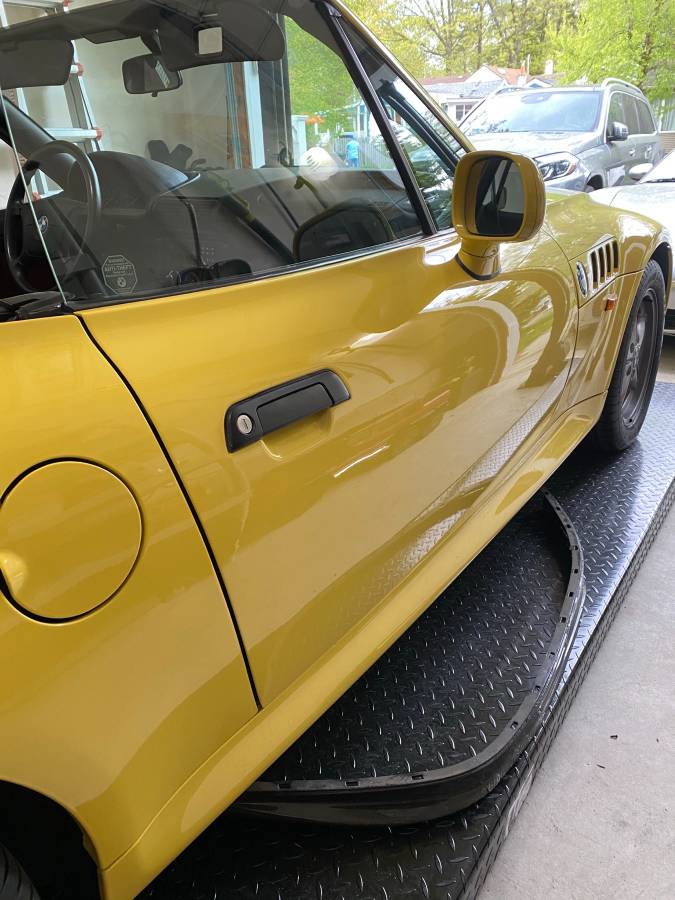 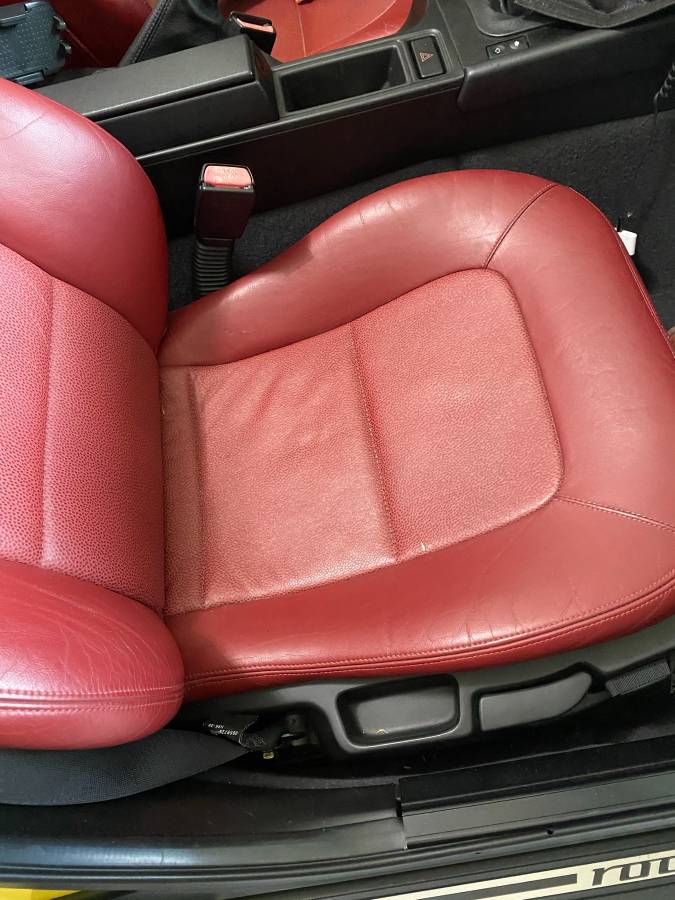 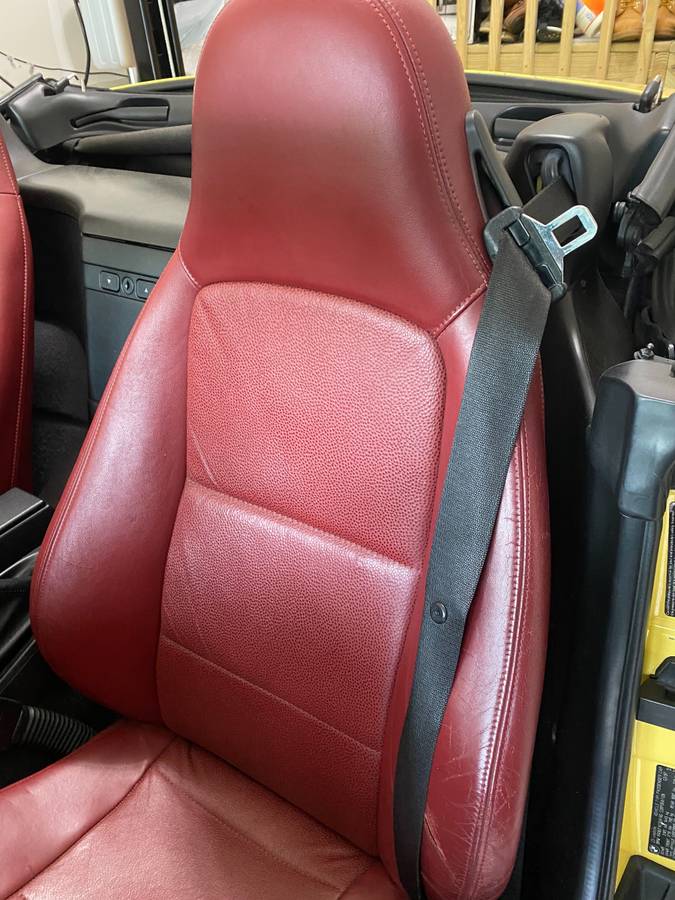 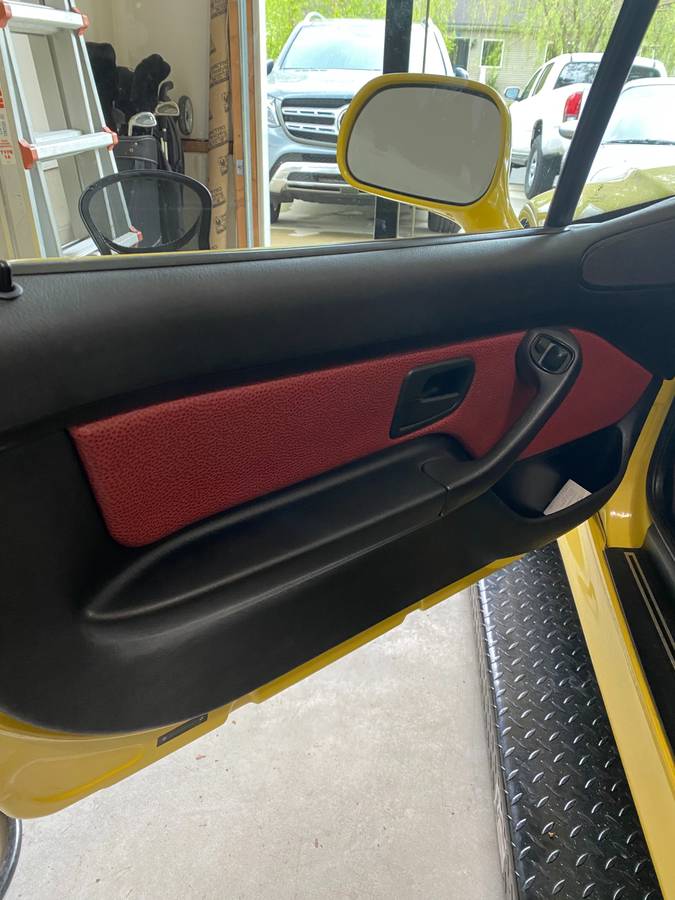 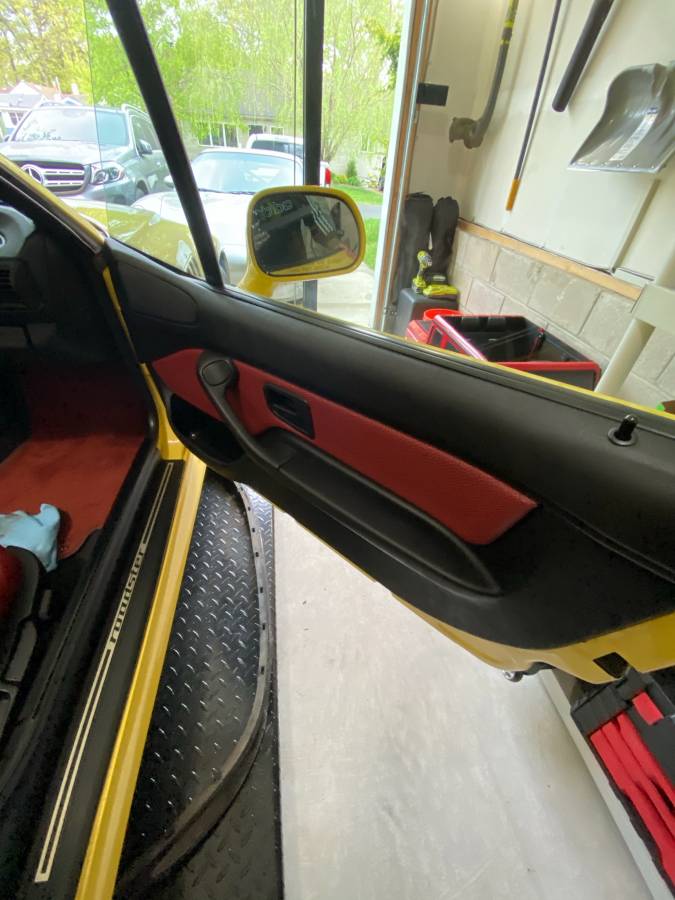 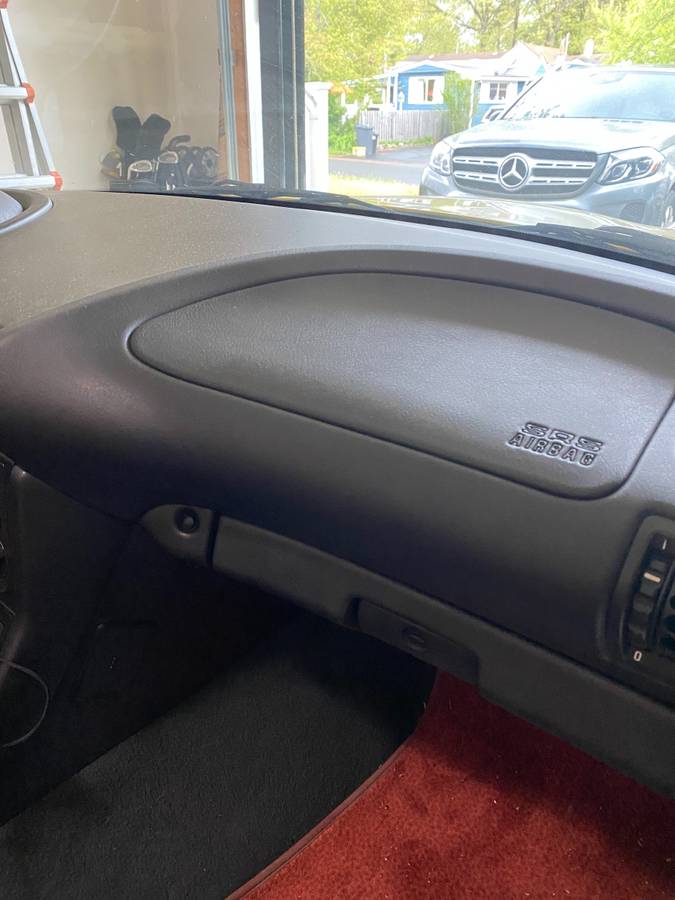 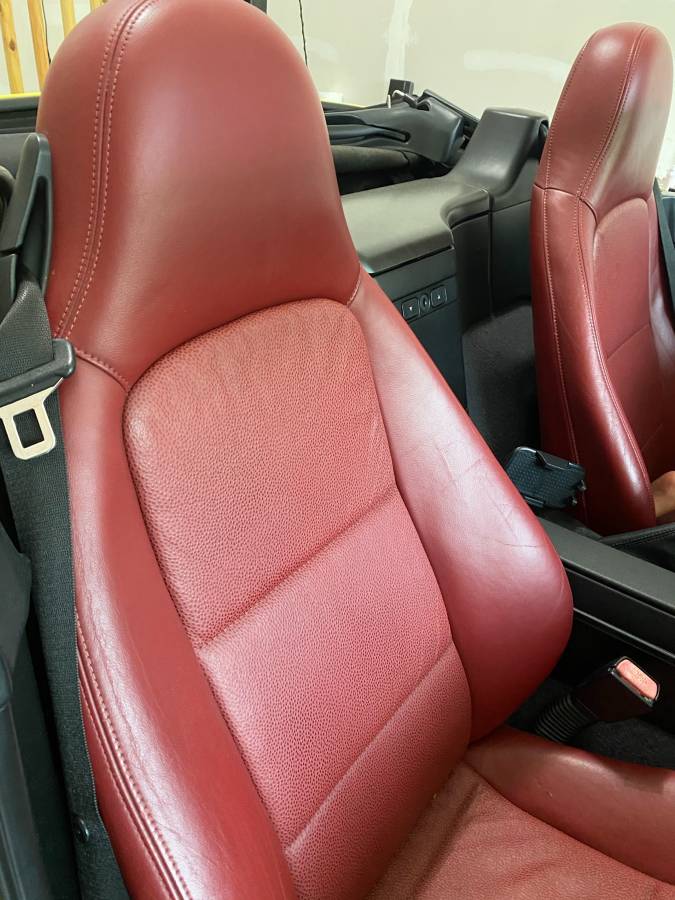 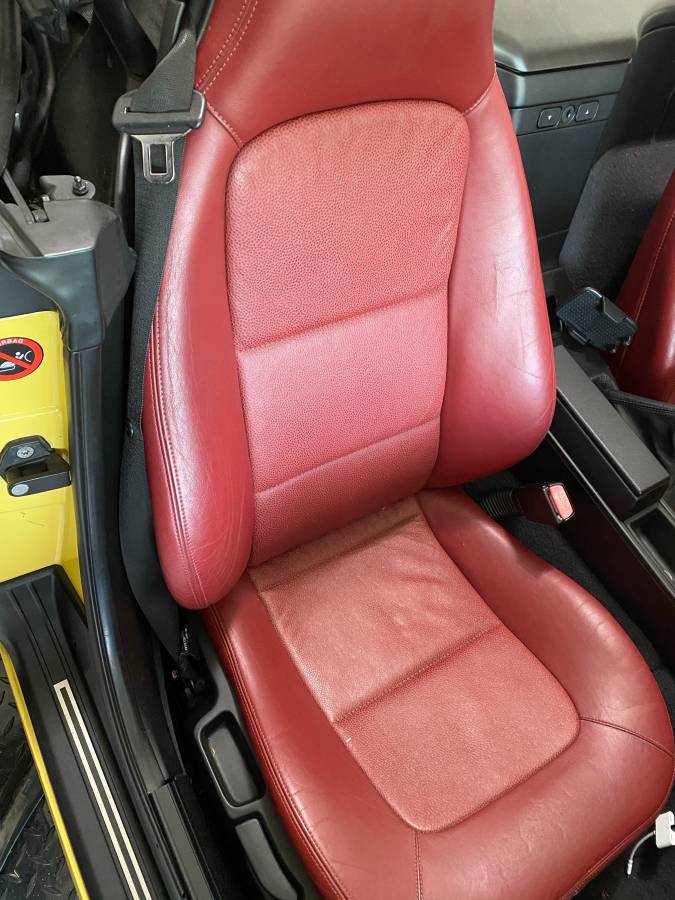 July 16, 2021 Update – We just confirmed the listing for this McDonald’s themed Z3 “Classifind” expired, so with no replacement found we’re assuming this ride “Sold?” While this one got away, please reach out either by email or call us directly if you’d like to be informed when we come across something similar.

BMW’s Z3 came in many flavors, and it’s hard to go wrong with nearly any of them. The one outlier would be the earliest models equipped with the 1.9L four-cylinder engine, only because they tend to have the lowest values with the smallest chance of further appreciation. However, that all changes if you manage to find an “Individual” model like this 1997 example originally listed in June 2021 on Craigslist in Toms River, New Jersey with just under 60,000 original miles and an asking price of $11,500.   Comparing this price against the Hagerty Insurance Online Valuation Tool confirms this private seller has boosted his price just above the “Excellent” valuation of $9,600, likely owing to the unusual color scheme of Dakar Yellow over Tanin Red leather.

The Z3 range was broad, from the S52-powered M Coupe that seemingly increases in value every day, to the classic combination of a roadster equipped with a 3.0L inline-six and manual gearbox. The Z3 made its big-screen debut in the James Bond film Goldeneye with a special edition model wearing ice blue paint and a tan leather interior. That model was similar to this car, equipped with the 1.9L four-cylinder, and running counter to the notion that Bond always drove the most powerful version of whatever the predominant sports car was at the moment. Most four-cylinder BMWs have been the runts of the litter, with the exception of the iconic E30 M3. One way to change that notion, however, is to order your fuel-miser convertible in an “Individual” color, which essentially amounts to having the factory paint your car exactly the way you want it.

The seller speculates that this Z3 is a one-of-one car, and I don’t doubt it: when’s the last time you saw a Dakar Yellow BMW with a Tanin Red leather interior? The trouble is with loud colors like these is that it truly is an individual’s choice, meaning it will take a special kind of buyer to pony up the cash to bring this unique Z3 home. However, as history has shown us, the “Individual” BMWs have held their values and continued to appreciate, even modestly, as collectors doggedly pursue these unusual models when they randomly pop up for sale. I would like this one more if the carpeting and soft top matched the bucket seats. If you’re going opt for a color scheme way outside the norm of what most conservative BMW buyers want, then go all the way and make it as loud as possible. Would you drive a Z3 in this color combo? If so, good luck with the purchase!

This car is believed to be a one of one spec…no low ballers please. I’m a bit flexible but not much.