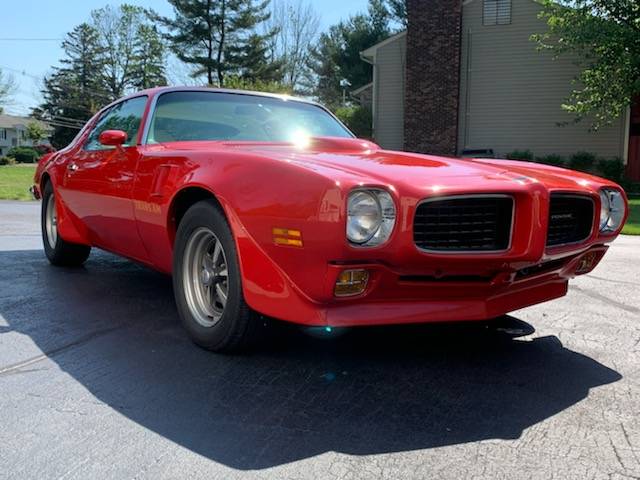 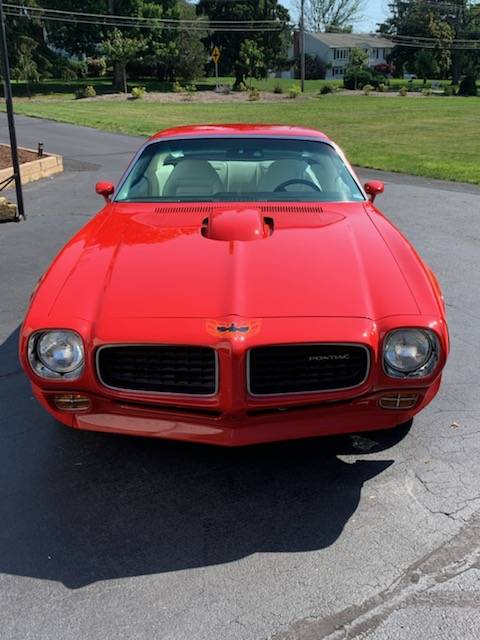 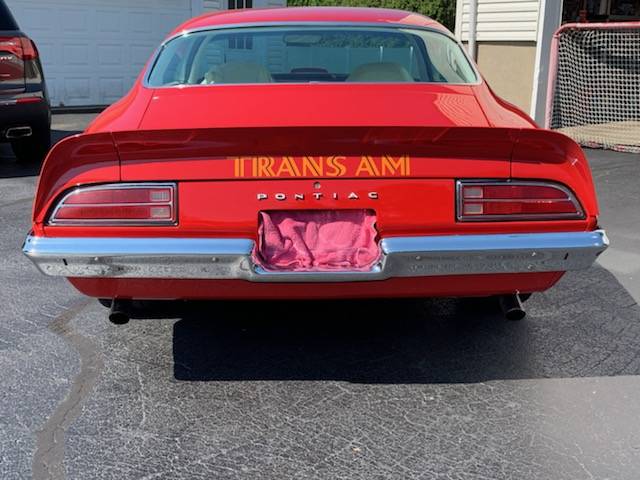 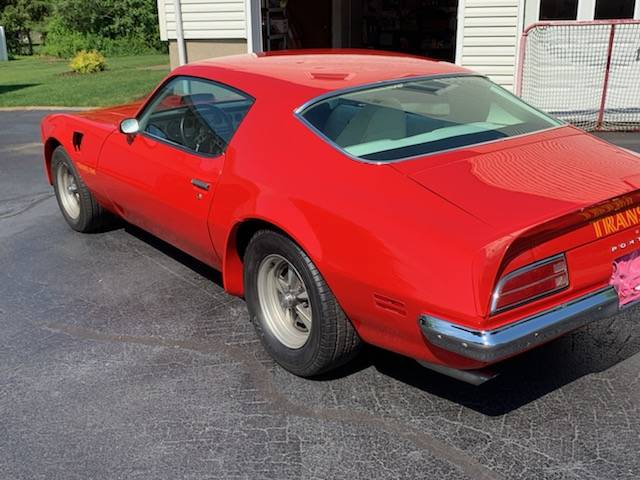 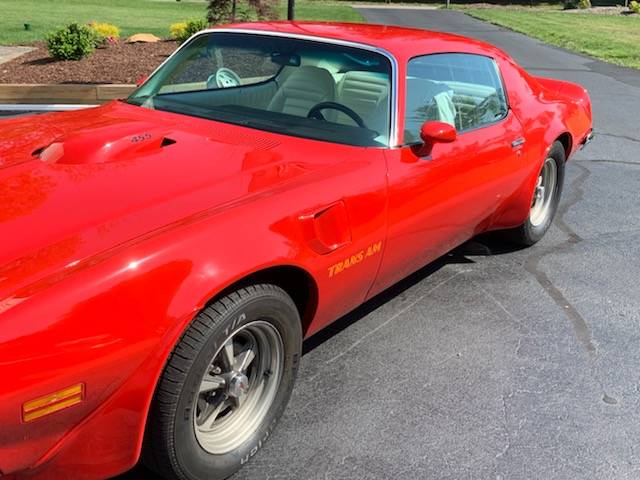 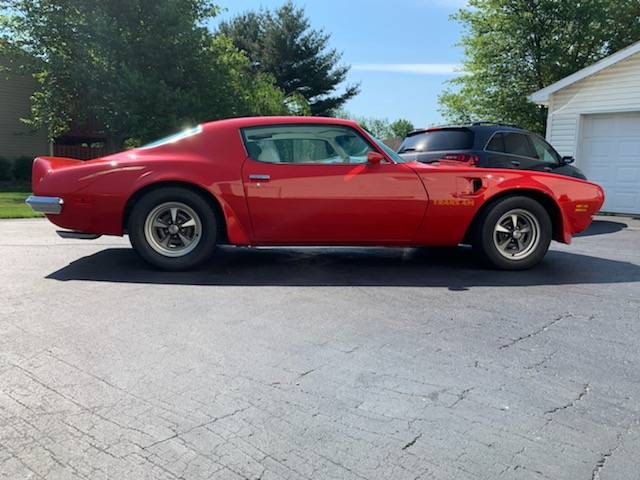 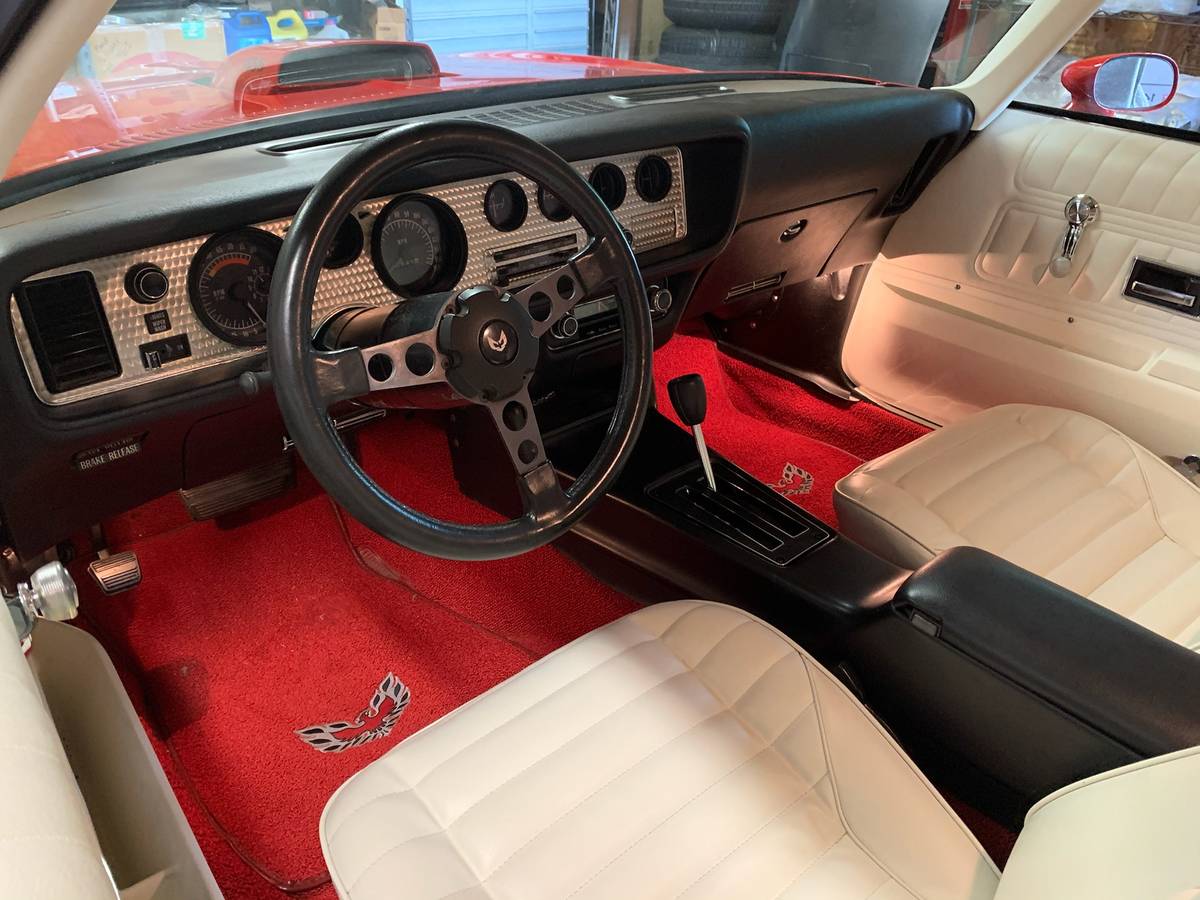 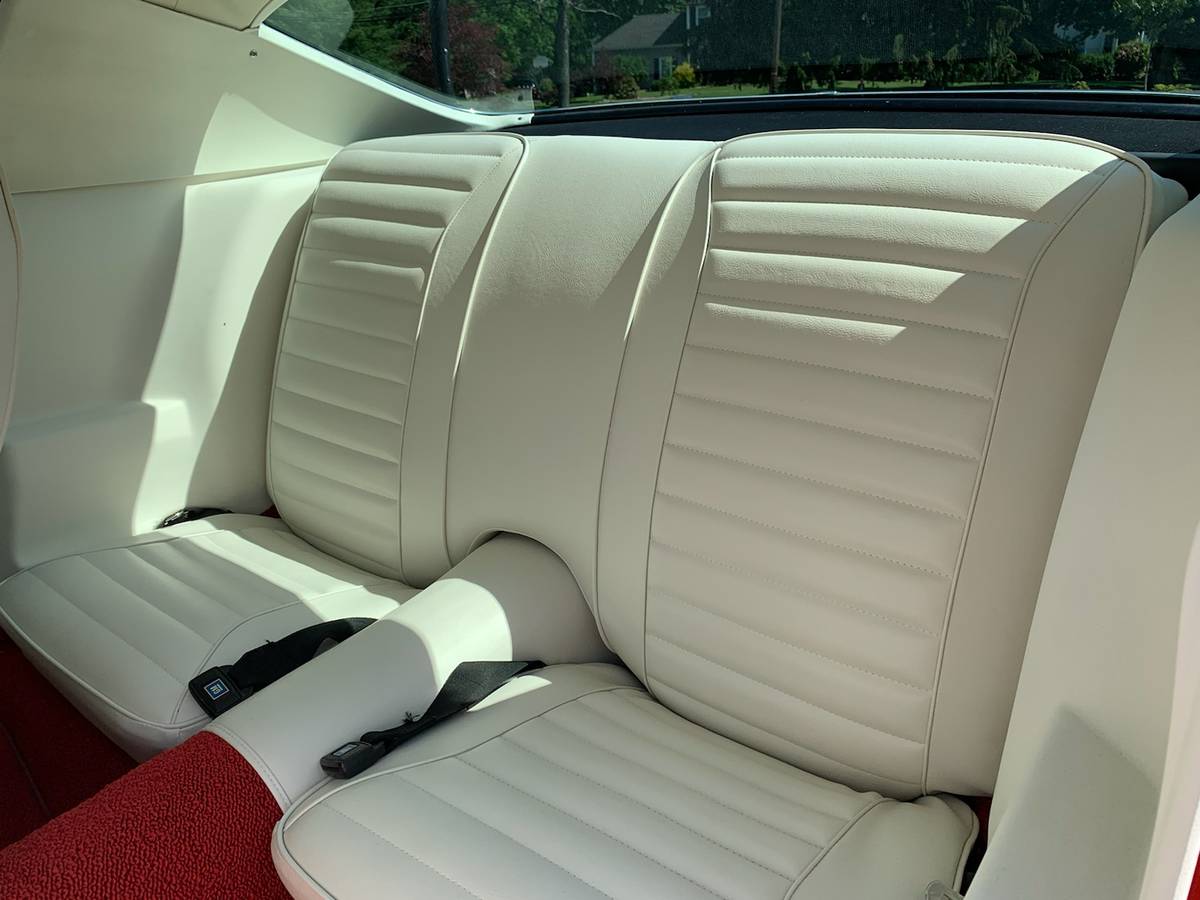 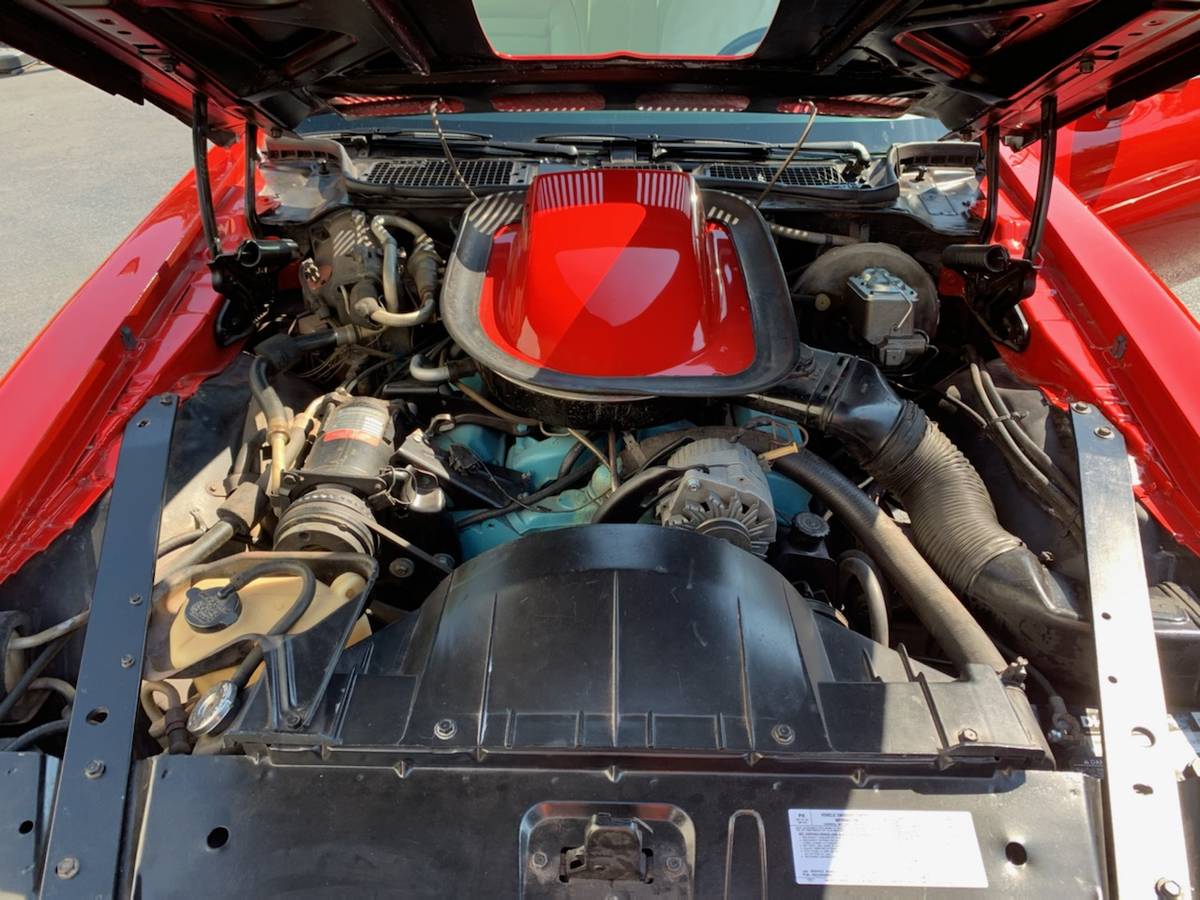 June 20, 2021 Update – we confirmed the seller of this “Classifind” deleted their listing, so we’re now able to call this one “SOLD!” While this one got away, please reach out either by email or call Rudy directly if you’d like to be informed when we come across something similar.

By the early 1970s, muscle car buyers’ tastes were evolving and many wanted a car providing decent handling in turns rather than simply straight-line performance. A prime example of this shift was at Pontiac, where the new-for-1973 Colonnade-Hardtop 1973 Pontiac GTO was outsold by the 455-powered Firebird Trans Am such as this restored Buccaneer Red over White vinyl example originally listed in June 2021 on Craigslist in Dover, New Jersey with an asking price of $42,000.  The Collector Car Market Review Online Tool confirms the ask currently falls between this guide’s #2 “Very Good” estimate of $39,500 and its #1 “Excellent” appraisal of $60,400. Similarly, using the Hagerty Insurance Online Valuation Tool as a second data point confirms the private seller has their Trans Am priced between this guide’s #2 “Excellent” estimate of $39,800, and its #1 “Concours” appraisal of $55,100.

Tooling and engineering problems forced Pontiac to delay the introduction of the second-generation Firebird line until February 26, 1970. Then a crippling UAW strike in 1972 limited production of the cars for much of the 1972 model year.  By 1973, the Trans Am version was gaining in popularity as a truly sportier performance model that also still offered a 455 cubic inch V8.  Actual production cars yielded 1/4 mile results in the high 14 to 15.0 second/98 mph range (sources: Motor Trend Magazine, July ’73 and Roger Huntington’s book, American Supercar) – results that are consistent with a 3,850-pound car (plus driver) and the engine equipped with a 4-barrel Rochester Quadrajet carburetor rated at a maximum power of 290 brake horsepower and maximum torque of 395 pound-feet of torque.

We came across this interesting point-of-view (“POV”) video of someone driving a similar ’73 455-powered Pontiac Trans Am, albeit on the wrong side of the road by the UK-based driver who filmed it:

If you want a second-generation Firebird Trans Am but could do without the “Screaming Chicken” on your car’s hood, you either need to find a newer Formula model or buy a pre-1976 Trans Am such as the example featured here. Aside from the non-working, but said to be complete, factory air conditioning, this Trans Am appears to be a nicely restored example that needs some electrical niggles fixed before it can be thoroughly enjoyed again.

“​1973 Pontiac Firebird Trans Am
455, turbo 400, 10 bolt 3.08 posi, numbers matching car – (original drivetrain).
Painted in 2009 in original code Buccaneer red.
The white standard interior – new seat covers and foam, door panels, headliner, sun visors and carpet. The rest of the interior is original.
The original rear bumper, headlight bezels and aluminum window moldings were restored.
The original carburetor and alternator were rebuilt.
Here are the items that need addressing:
– Passenger side exhaust manifold gasket is leaking
– Brake lights/hazards just stopped working
– Radio does not work
– AC is all intact but doesn’t work.
I’ve owned the car for 13 years.
If you are seriously interested please send me your number and I will be glad to discuss the car in detail and send you any pics you need. Thank you.”

Do you have a ’73 Pontiac Trans Am story to share?  If so, comment below and let us know!