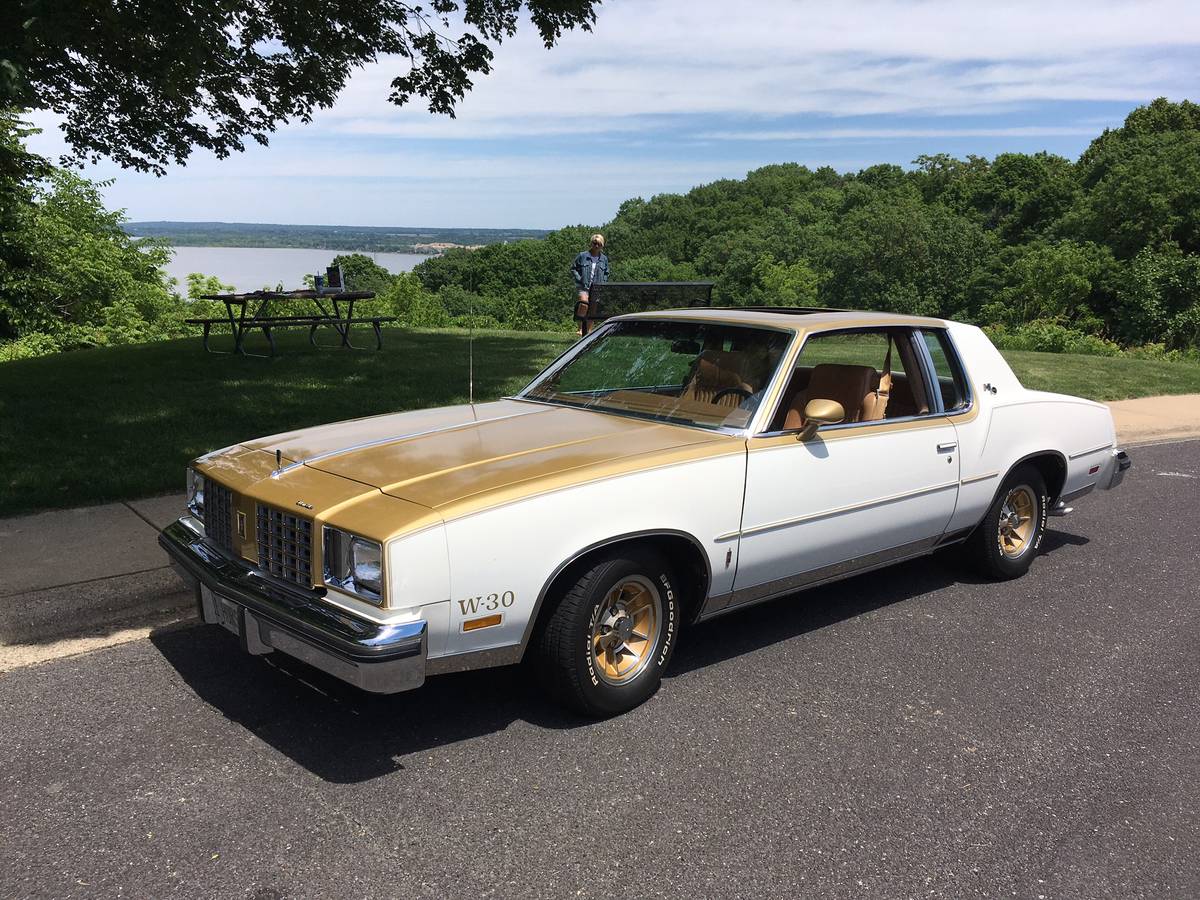 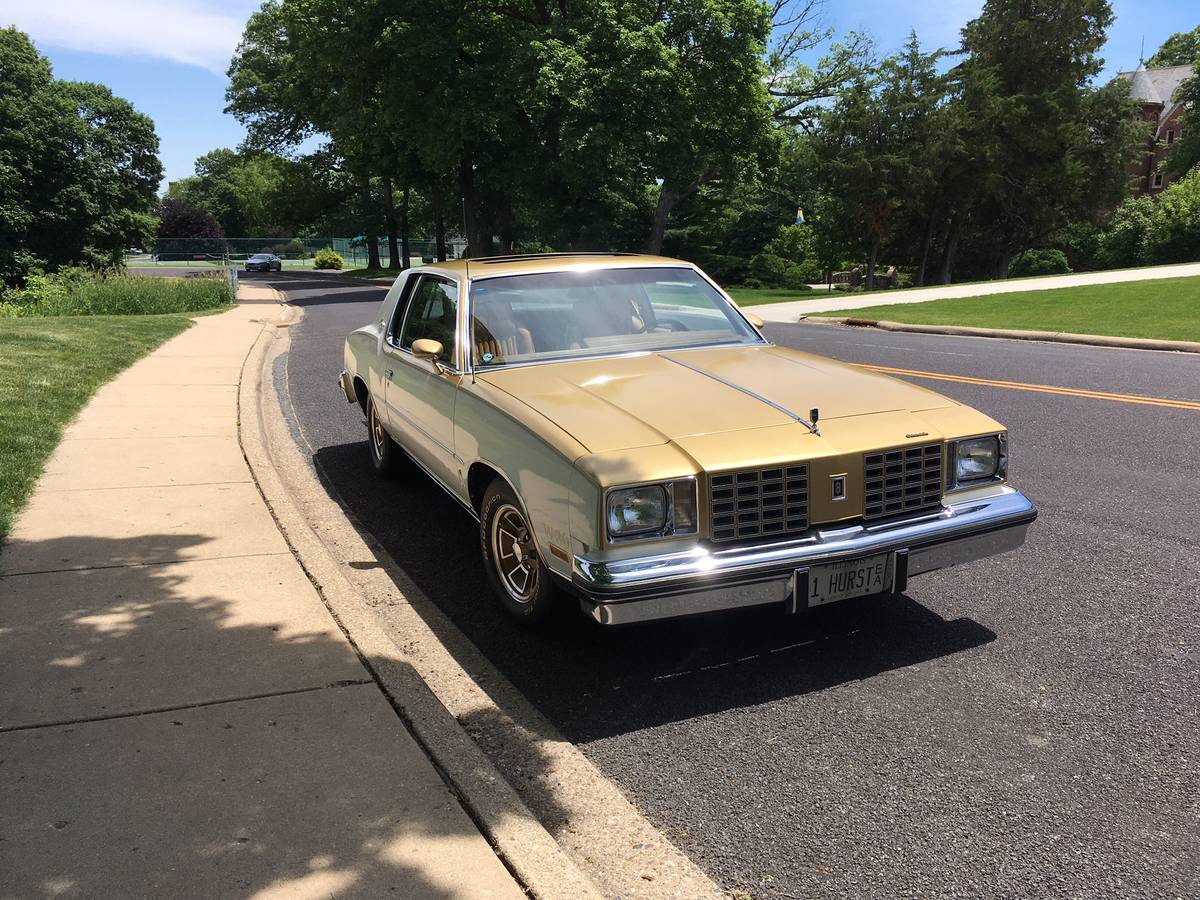 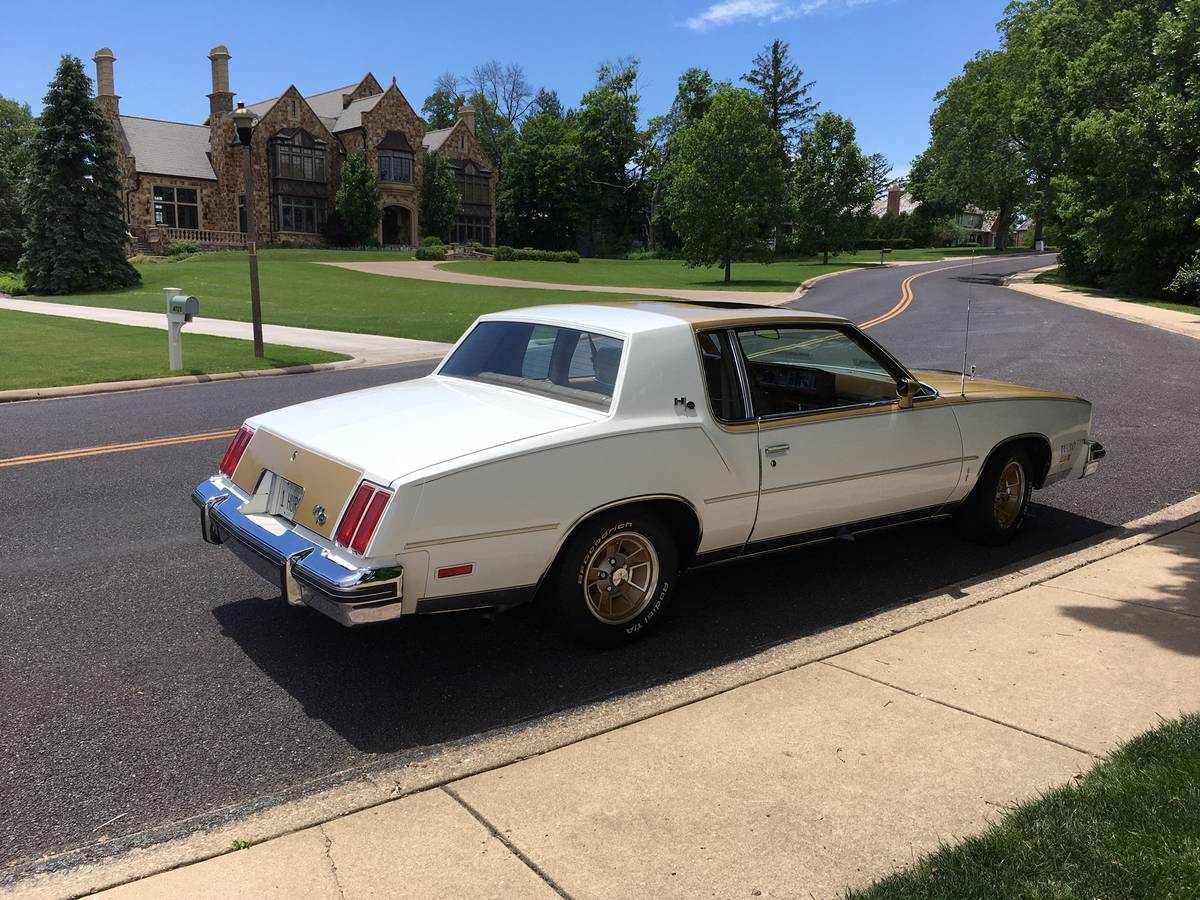 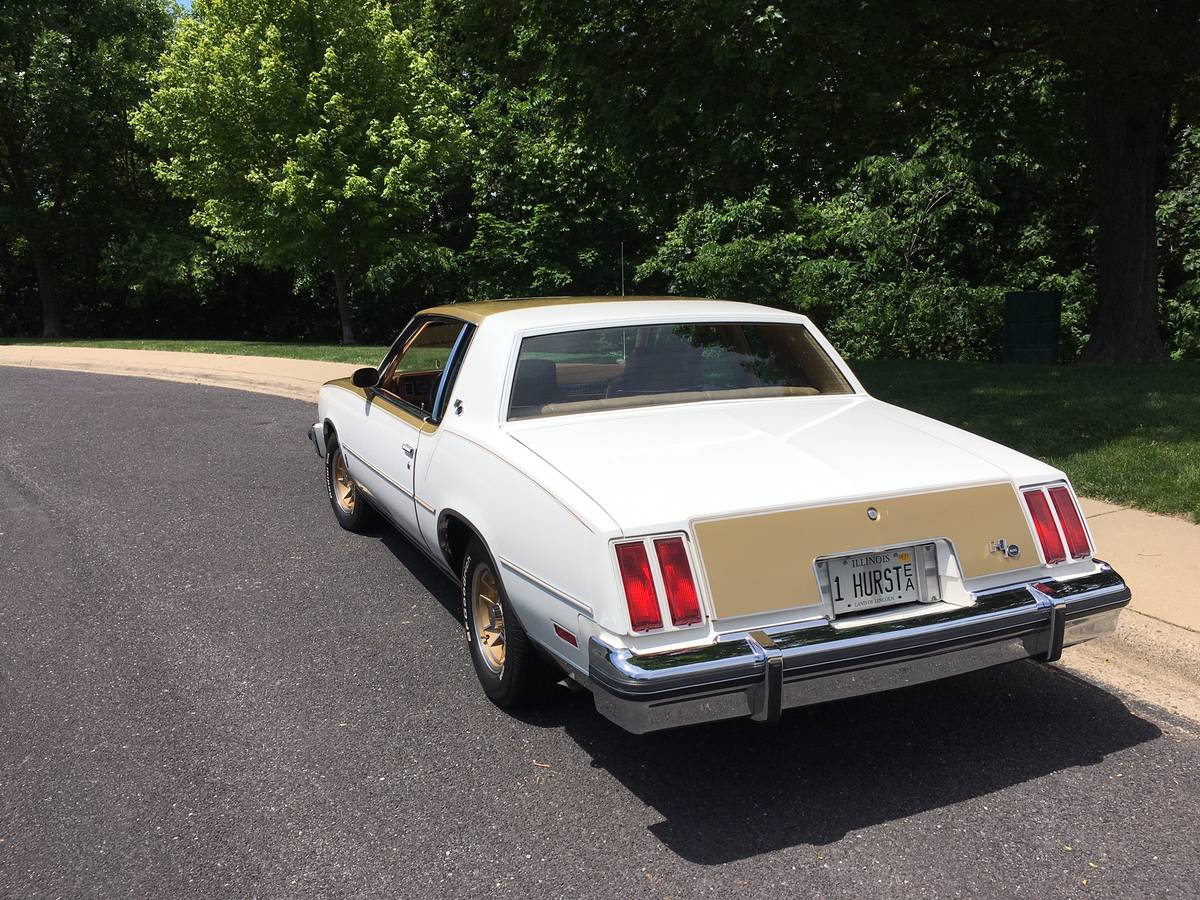 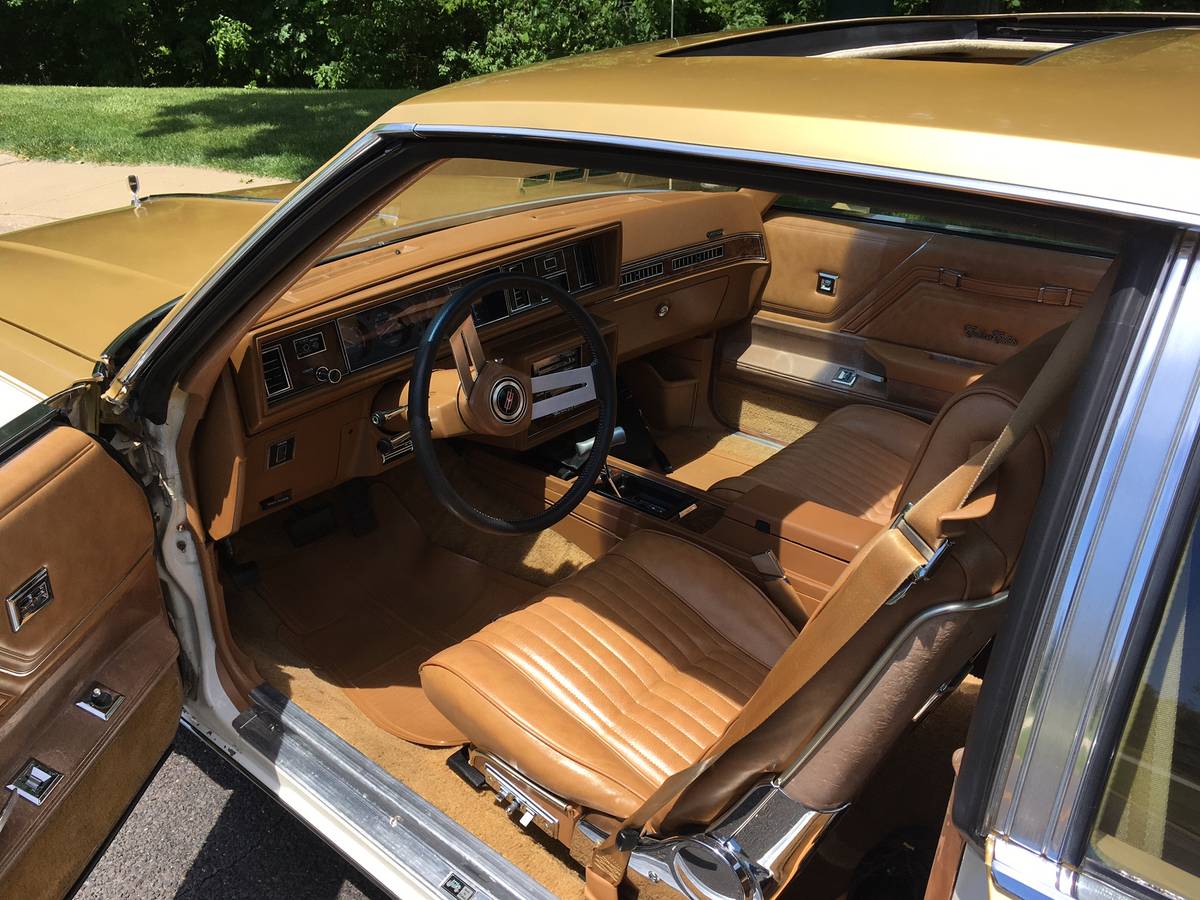 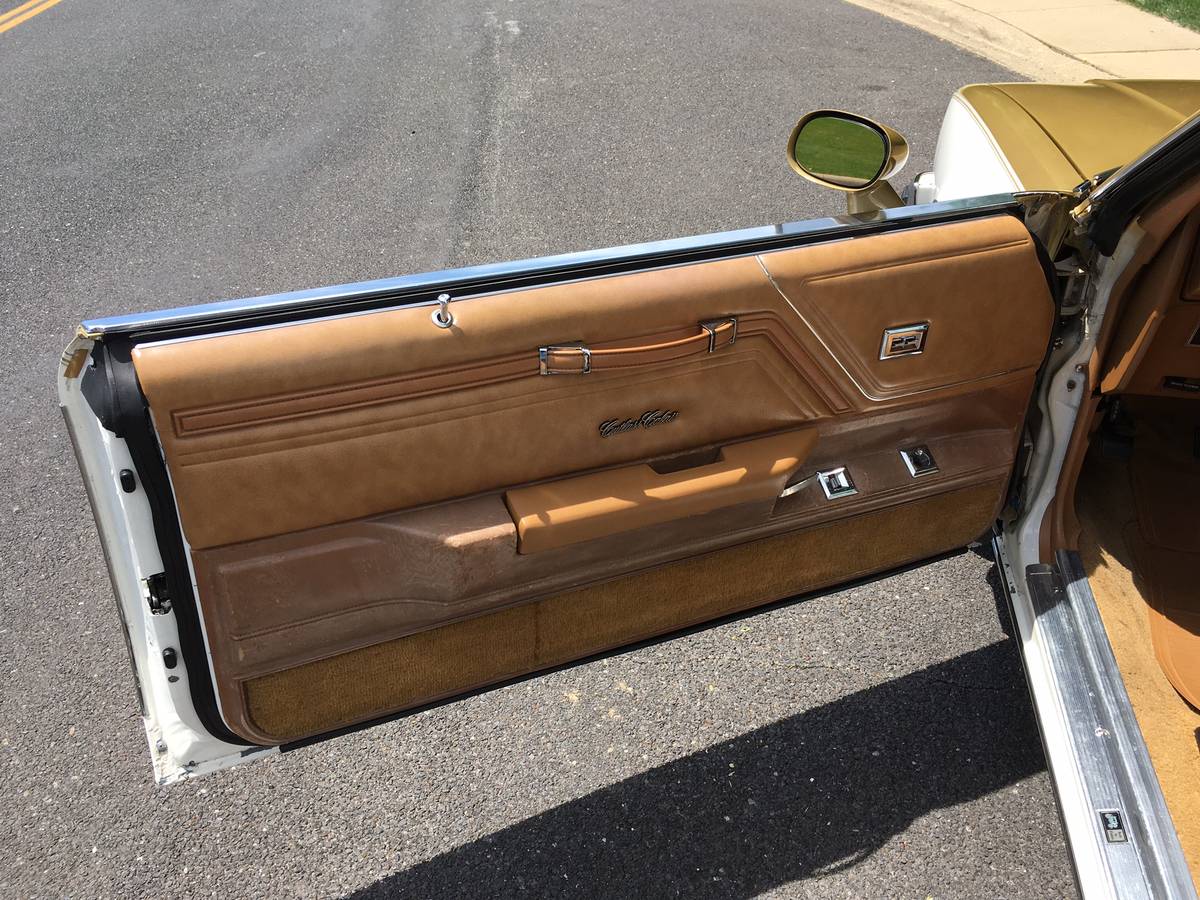 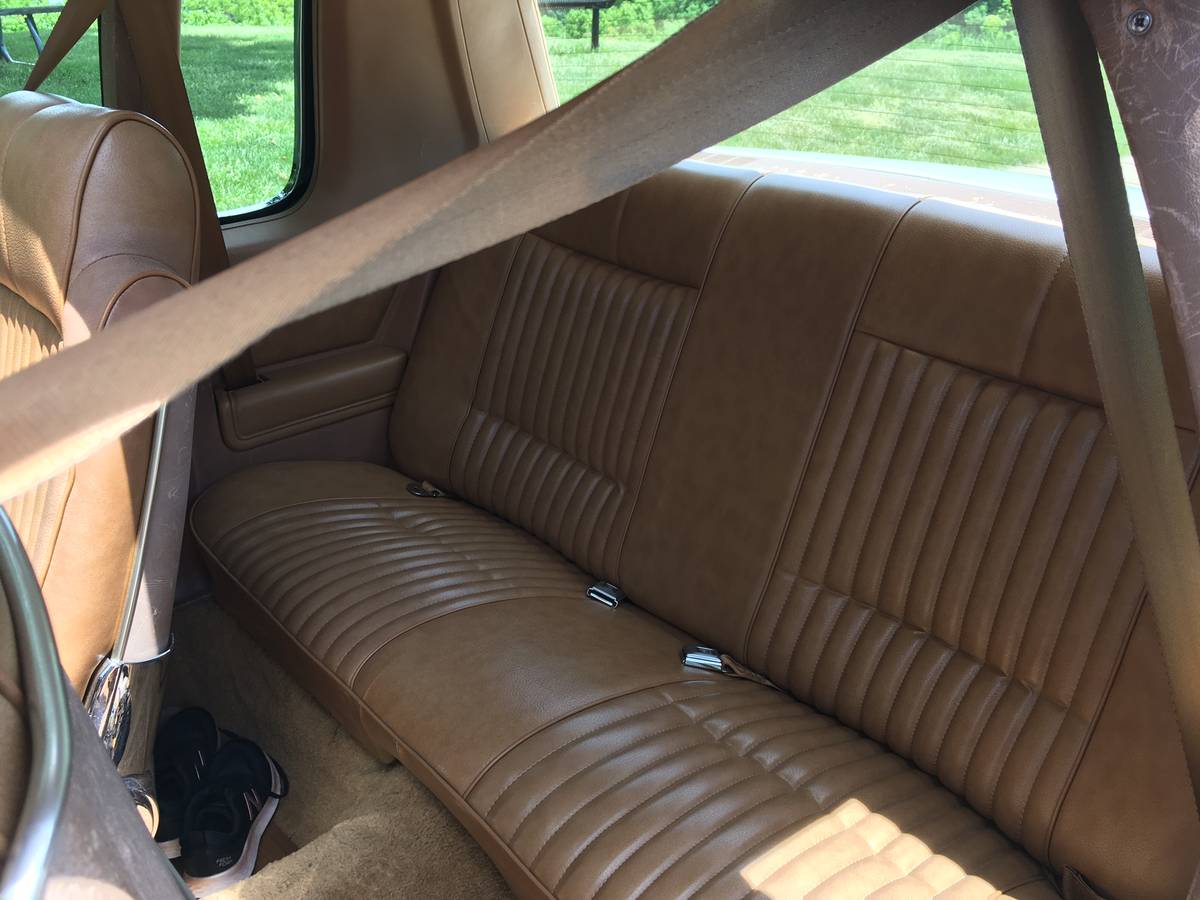 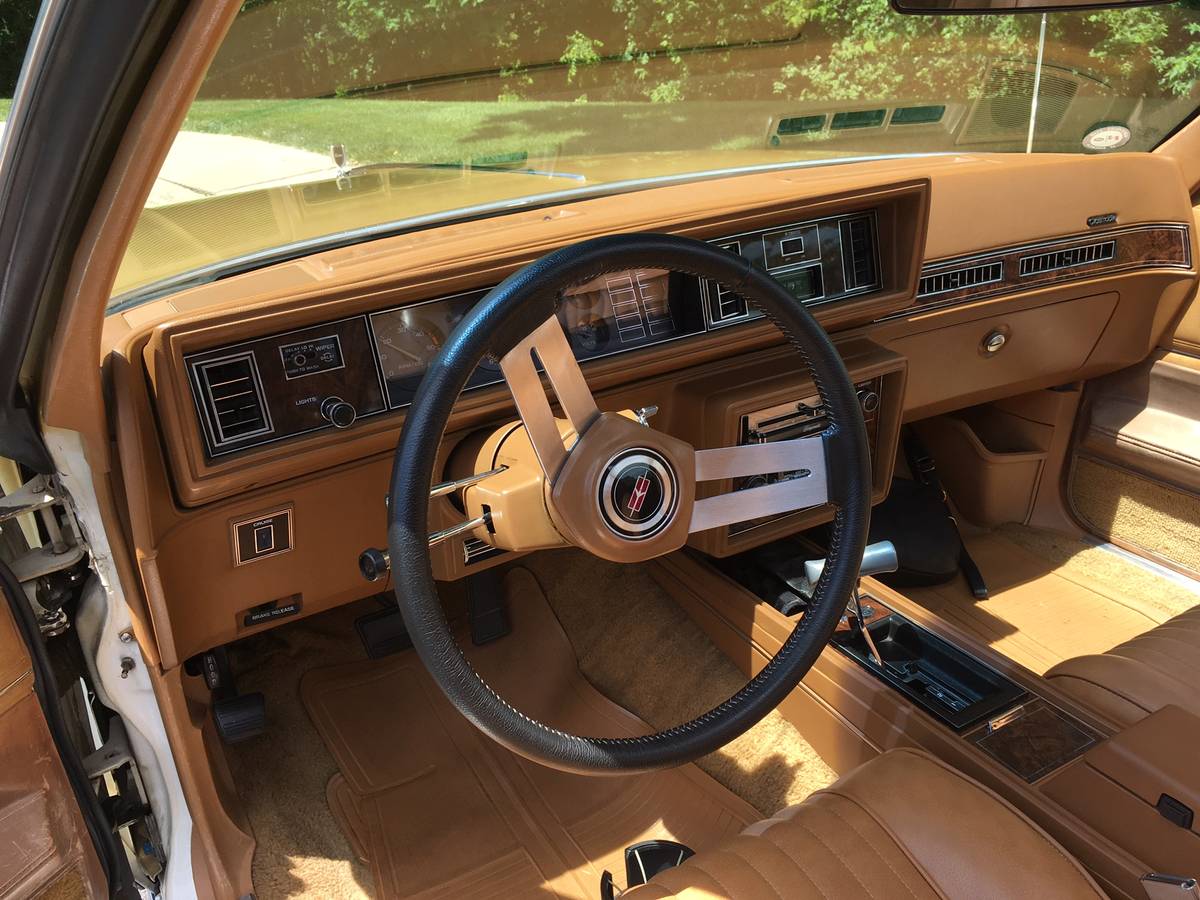 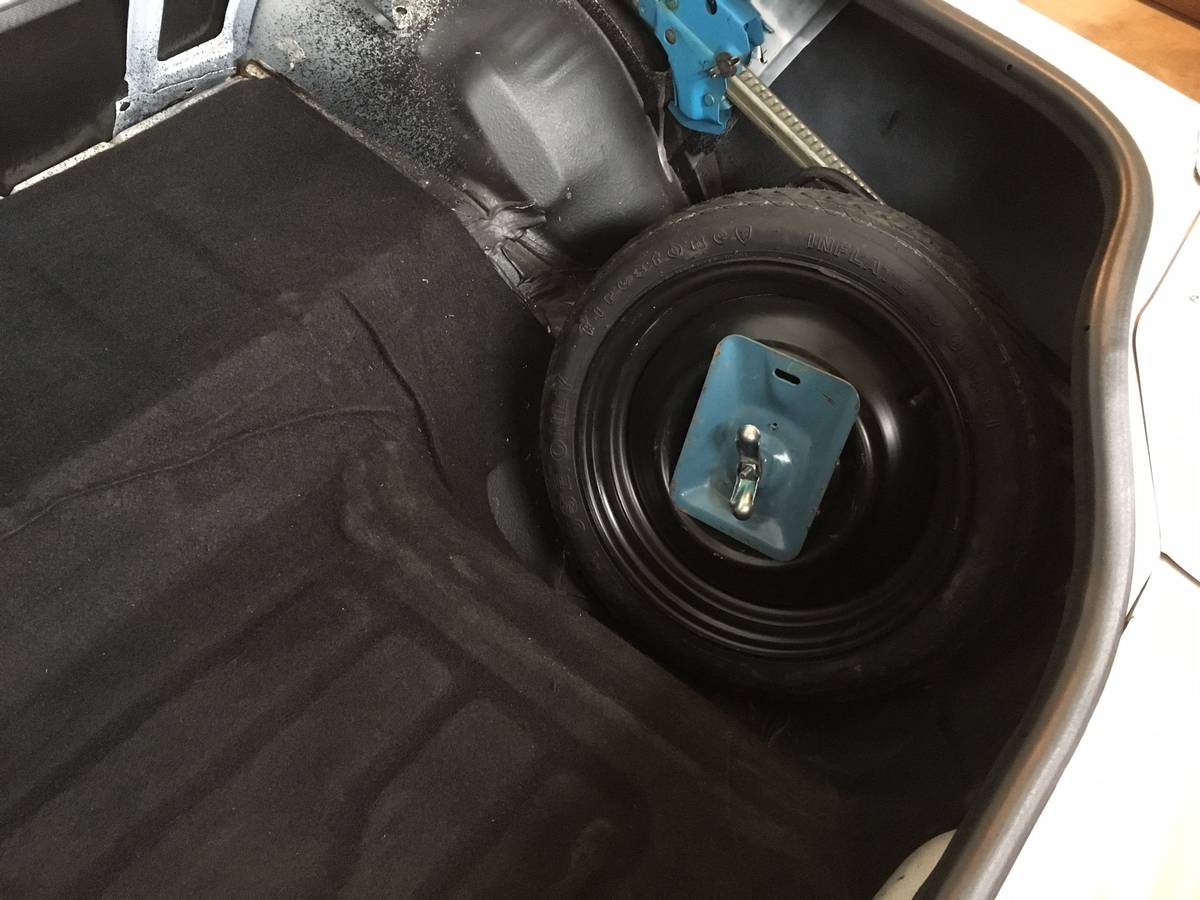 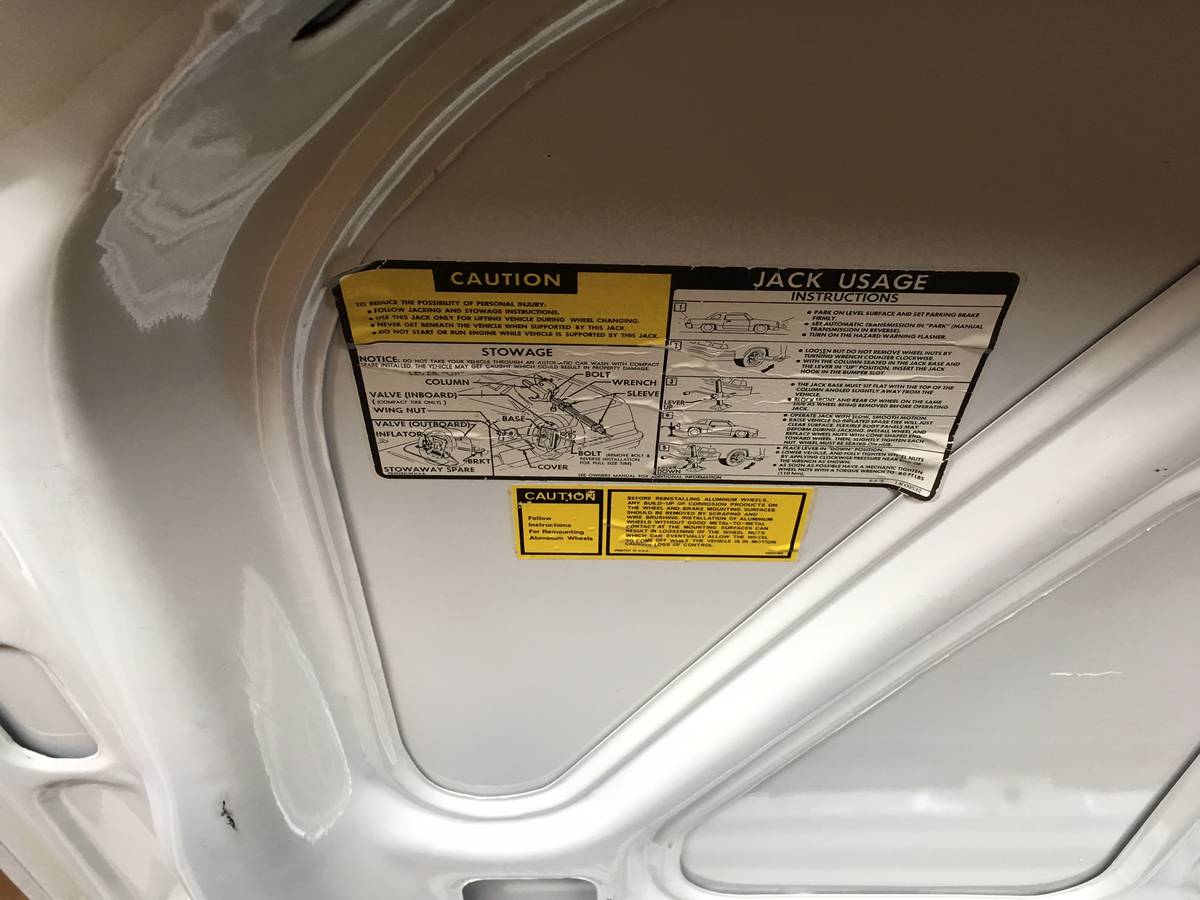 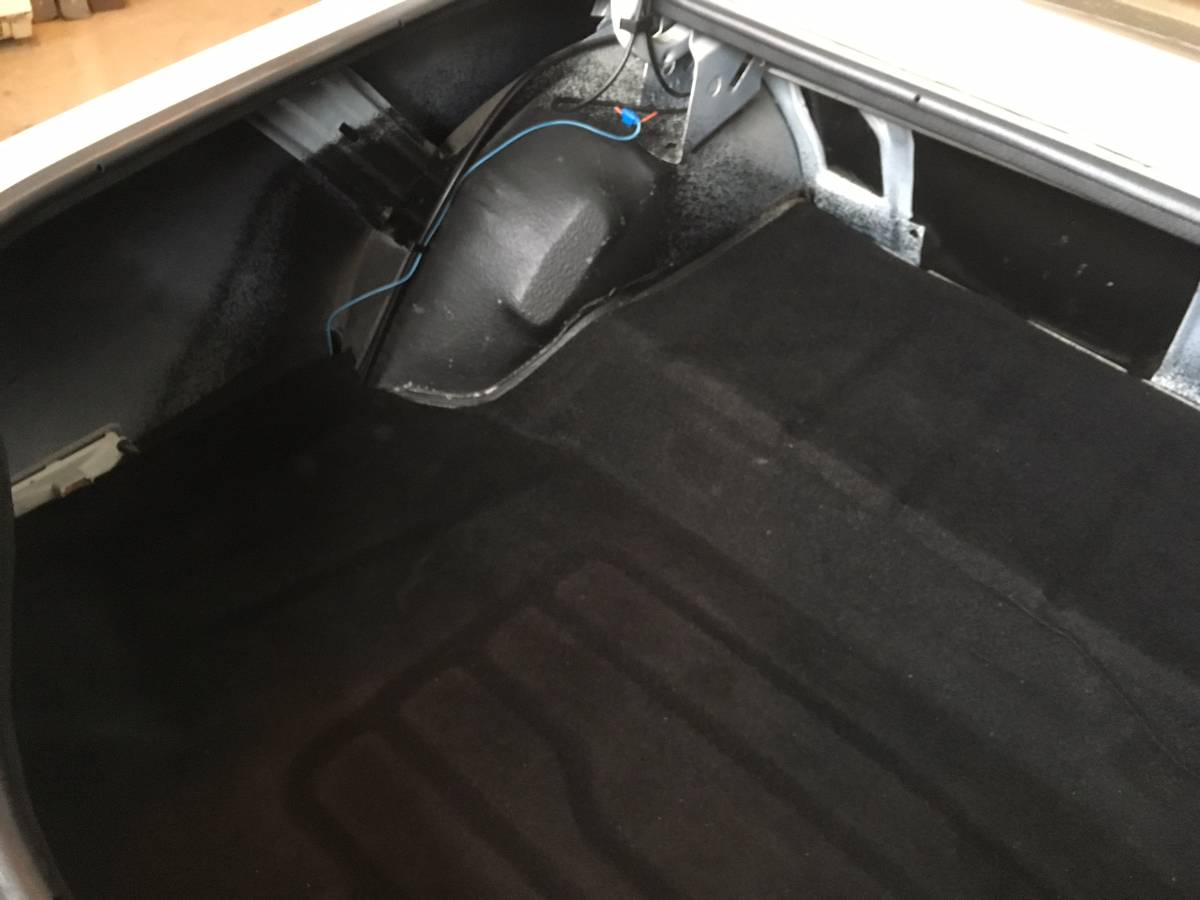 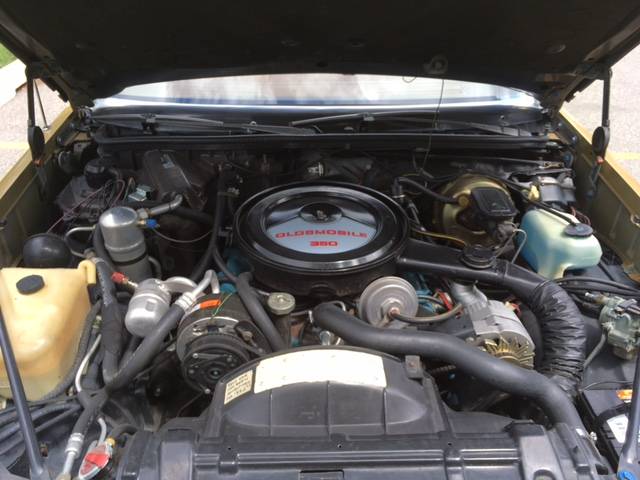 June 20, 2021 Update – we confirmed the seller of this Hurst/Olds “Classifind” deleted their listing, so we’re now able to call this one “SOLD!” While this one got away, please reach out either by email or call Rudy directly if you’d like to be informed when we come across something similar.

By the end of the 1970s what was left of any new muscle car brands available were reduced to smaller-engined, lower horsepower shadows of the storied older siblings. A prime example was Oldmsobile’s Cutlass Supreme based 1979 W30 Hurst/Olds such as this nicely preserved and well-optioned example originally listed in June 2021 on Craigslist in Morton, Illinois (Peoria) for $16,900. Comparing that price against the Hagerty Insurance Online Valuation Tool confirms the private seller has their Hurst/Olds priced between this guide’s #2 “Excellent” estimate of $15,800 and its #1 “Concours” appraisal of $22,800.  Interestingly, the  Collector Car Market Review Online Tool reveals the asking price is one thousand dollars below this guide’s #1 “Excellent” appraisal of $17,900.

Building on the success of Hurst components factory installed in Oldsmobile’s first-generation 442,  the two companies collaborated to produce special-edition performance versions of the Cutlass Supreme and 442, called the Hurst/Olds. After a four-model-year hiatus, the two companies produced a version for 1979 simply called the Hurst/Olds based on the downsized Cutlass Calais coupe. Using Oldsmobile’s L34 350 cubic inch V8, making it the first Hurst/Olds that did not offer a 455 cubic inch mill. A Hurst Dual Gate shifter was standard. The 1979 edition was the first Hurst/Olds to be built entirely by Oldsmobile Division at the Division’s Lansing plant and the only GM G-body to offer a 350 V8 that year. While buyers still had a choice of black or white exterior colors, gold paint covered the hood, most of the top, and the very rear of the trunk. The aluminum wheels were also painted gold, along with the grille.

We found this video on YouTube where the driver demonstrates how the Hurst Dual Gate shifter works:

The thirty-three-year ownership by the current caretaker shows a well-cared-for, highly optioned example.  A unique feature of this car is the factory moonroof in lieu of the T-Top package.

Show or go: what would you do with this Hurst/Olds Survivor?  Comment below and let us know!