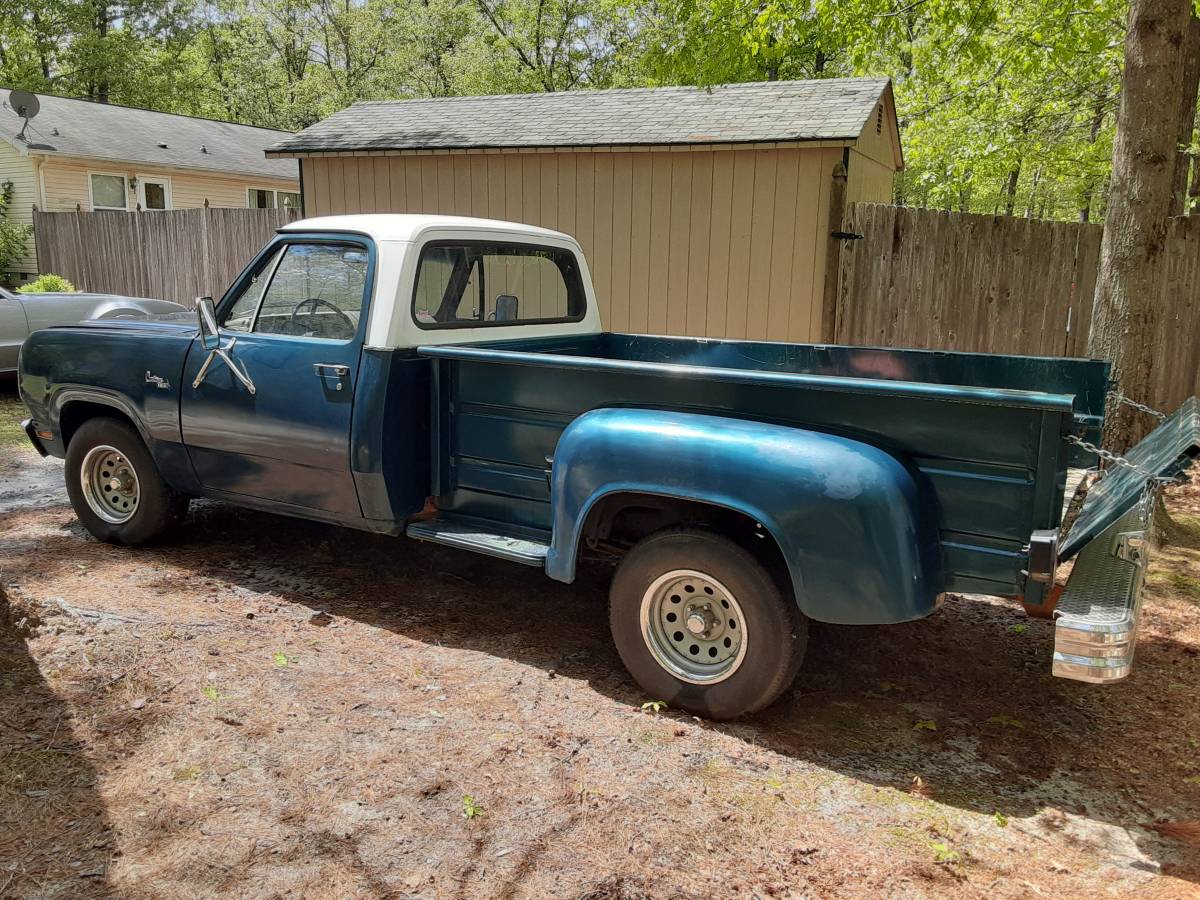 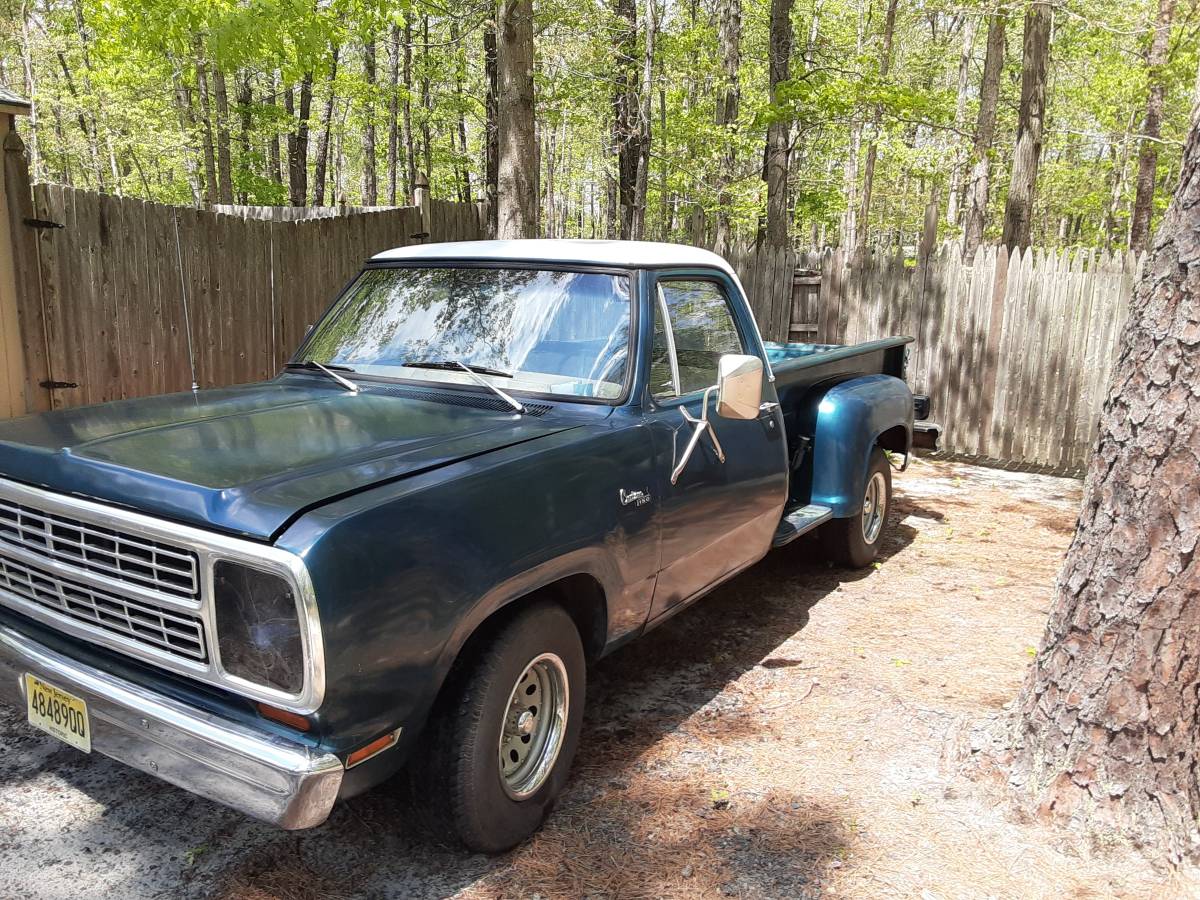 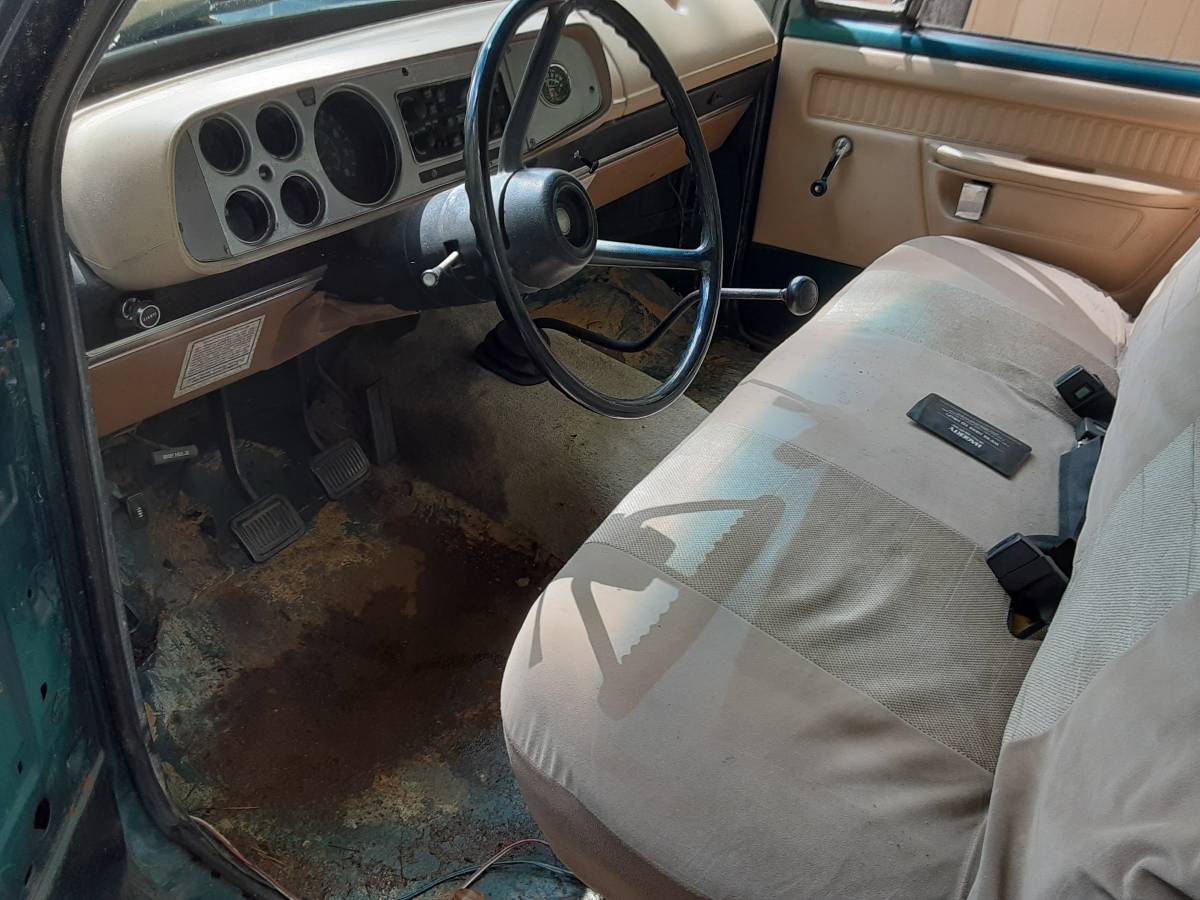 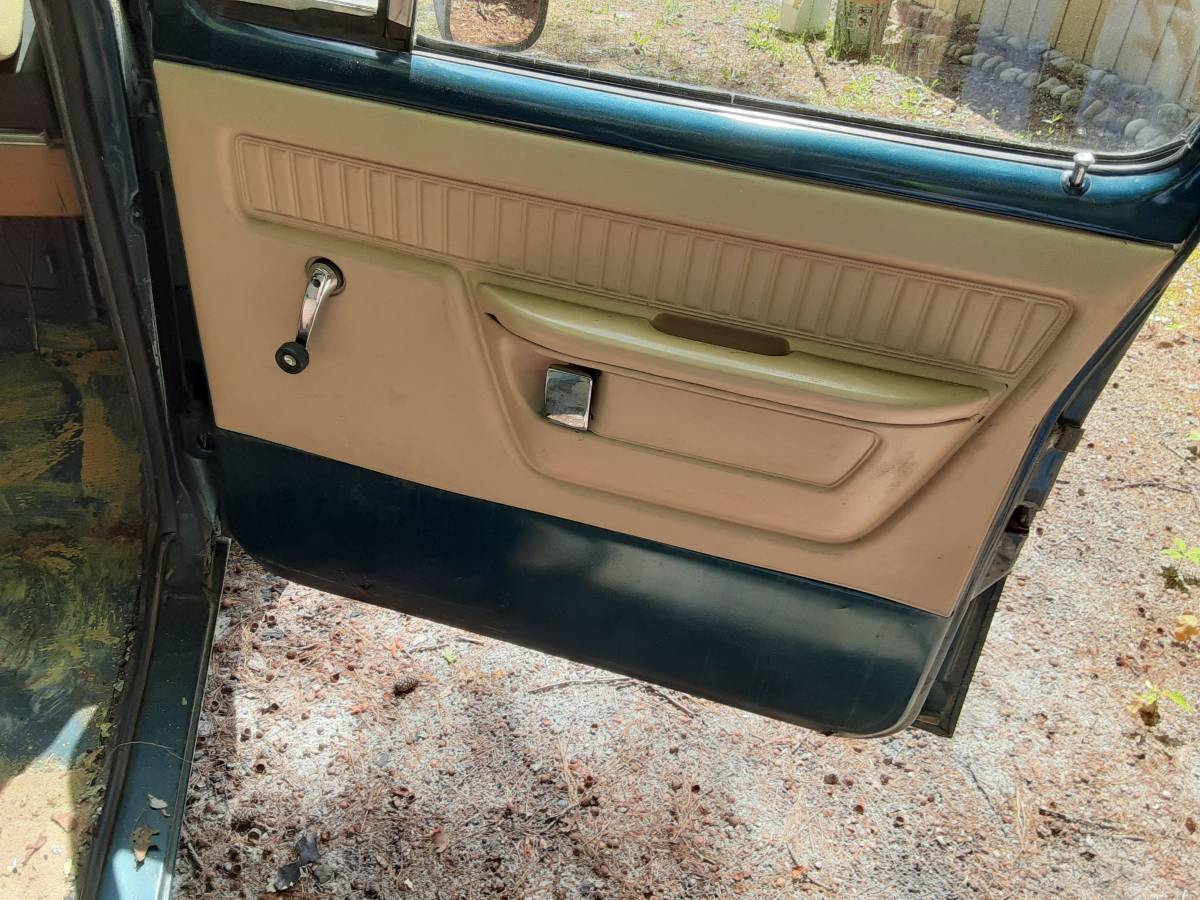 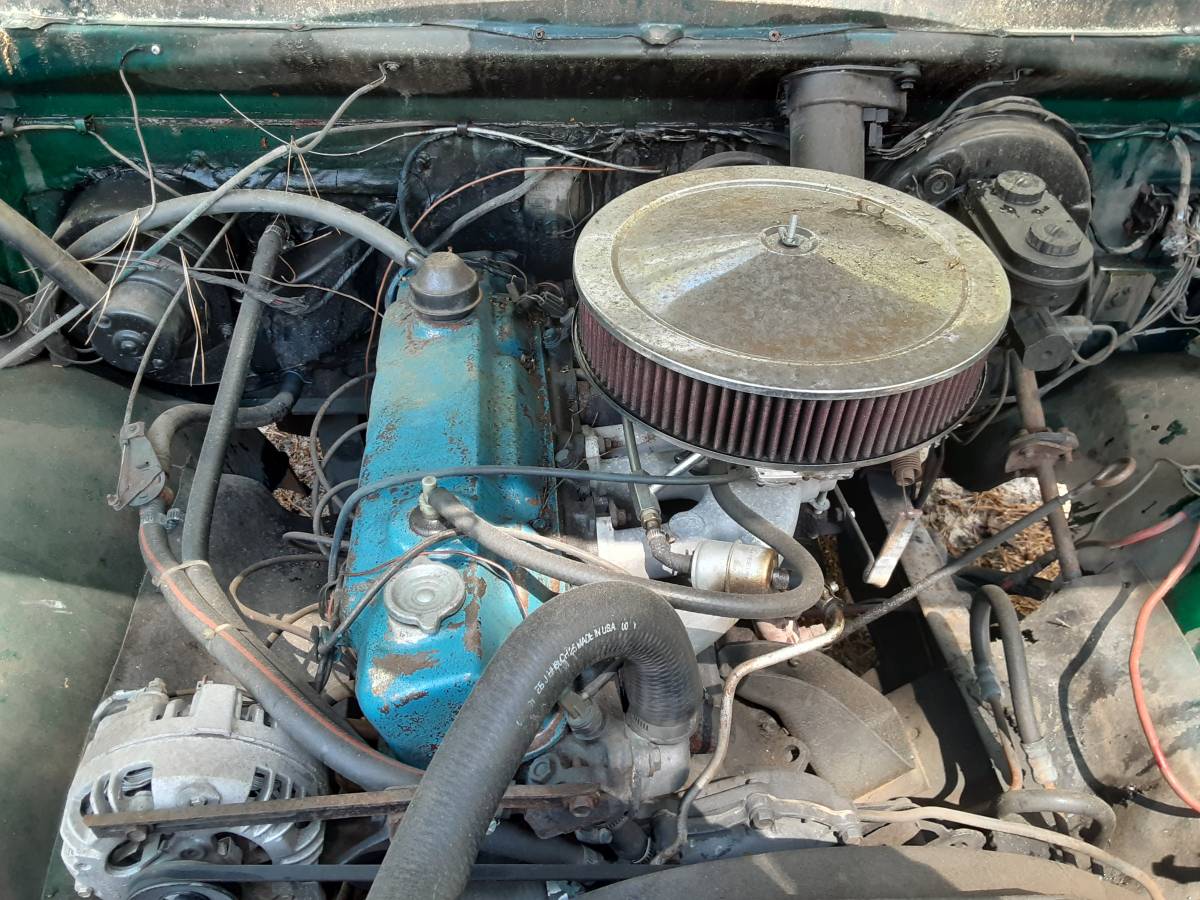 July 19, 2021 Update – We just confirmed the listing for this Dodge Ram “Classifind” expired, so with no replacement found we’re assuming this ride “Sold?” While this one got away, please reach out either by email or call us directly if you’d like to be informed when we come across something similar.

Some vehicles at first glance look much older than they appear. This 1980 Dodge D150 Utiline originally listed in June 2015 on Craigslist in Egg Harbor City, New Jersey, falls into that category. Partly because 1980 was the final year of Dodge’s send-generation De-Series truck that first debuted in 1972.  However, the main reason it looks older than 1980 falls squarely on the vintage wood-floored, extended length, stepside bed.  We need to confirm, but we believe this is likely the final year Dodge offered this style of a pickup bed.

Featuring a slant six engine mater to a floor-shifted four-speed manual transmission, this Rad-era eligible truck harkens back to the early days of pickups when they were bought solely for use as workhorses.  Offered at $5,500, the Hagerty Insurance Online Valuation Tool confirms the seller has their pickup priced $1,100 less than this guide’s current #4 “Fair” (Daily Driver) appraisal of $6,600.

A redesign of the D series for the 1972 model year introduced a more rounded look. This redesign, which lasted until 1980 with minor changes, included new features such as an independent front suspension and pocketed taillights (the distinctive reverse-on-top lights were recessed to .25 in (6.4 mm) to avoid damage in loading docks and confined spaces). Styling cues, such as the scalloped hood and rounded fender wells, were similar to the rounded, smooth look of the 1971 Plymouth Satellite. These trucks were built with a considerable amount of galvanized steel to resist rust and corrosion, making them very durable.

Work or play: what would you use this D150 Utiline for?  Comment below and let us know!