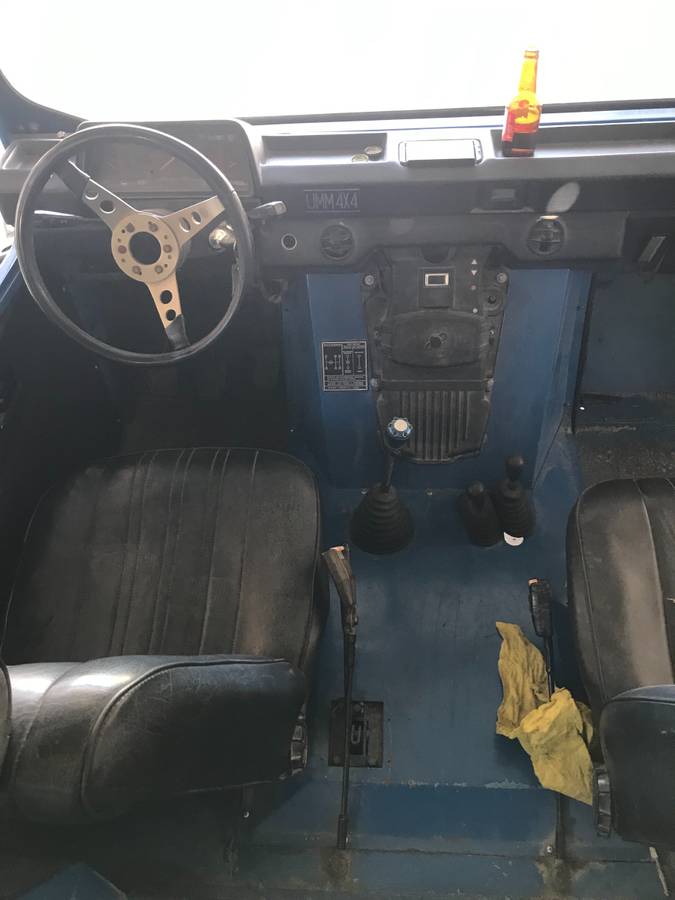 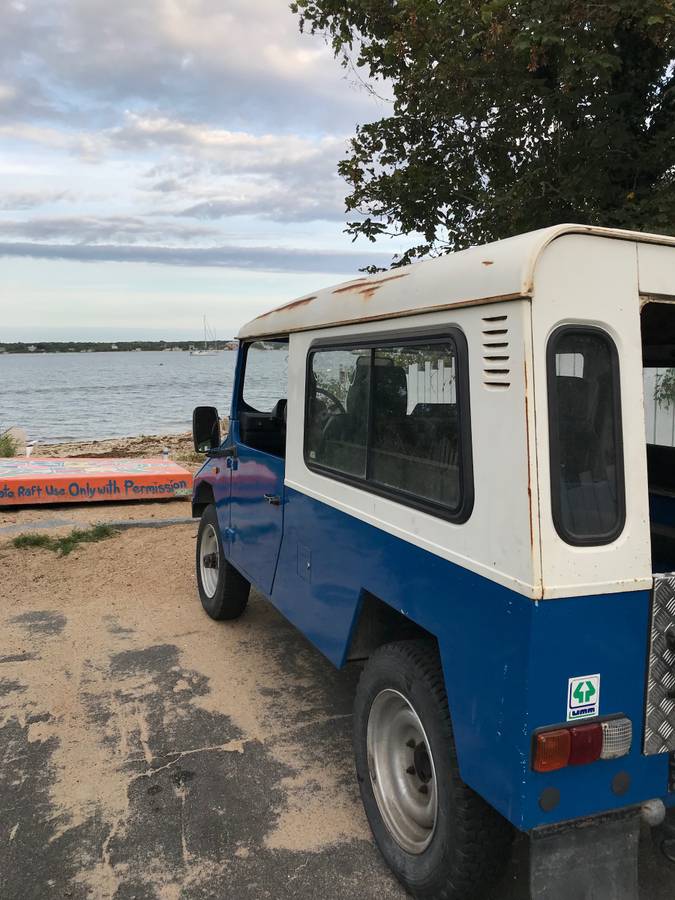 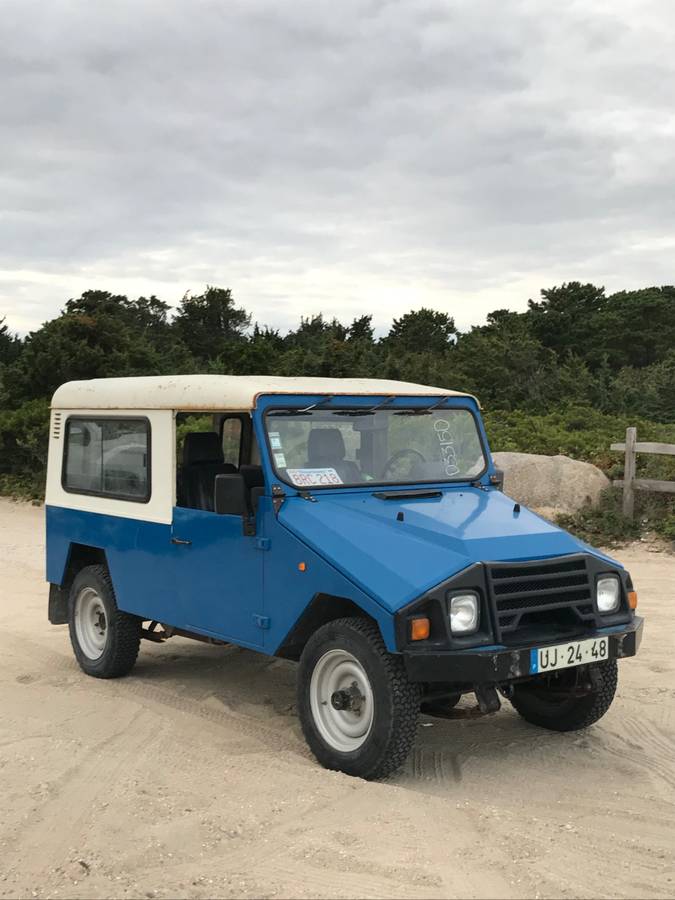 Suppose you’re fortunate enough to have a second home on Martha’s Vineyard off the coast of Massachusetts.  You’ve made it this far, so you want to stand out from the crowd of look-alike vintage Land Rovers and Jeep Grand Cherokees roaming the islands. What’s a Captain of Industry to do? Well, you buy an obscure, Peugeot diesel-powered, Portuguese-built, UMM Alter II such as this 1990 example originally listed in June 2021 on Craigslist in the Vineyard Haven section of Martha’s Vineyard for $16,000. Even Bring A Trailer has never auctioned one of these, so we have no way of determining whether this price is in line with the market. Then again, sixteen large is a hell of a lot less than what a typical vintage Landy or Jeep Grand Cherokee go for these days. Fun Fact: Pope John Paul II’s famous “Popemobile” was based on the five-door, long wheelbase, 1992 UMM chassis

Founded in 1977, UMM (In Portuguese: União Metalo-Mecânica) is a Portuguese metal works factory and ex-automobile manufacturer based in Lisbon, Portugal. It was founded in 1977 with the purpose of manufacturing four-wheel-drive vehicles for agricultural, industrial, and utility applications. The UMM 4×4 design is derived from a prototype created by the French engineering firm called SIMI. SIMI produced the Council, a rugged two-seater boxy-looking Landrover type of vehicle made with Hotchkiss-Jeep parts with Ferguson Diesel tractor all-wheel-drive mechanicals that itself was originally designed and built by mechanical engineer Bernard Cournil. A civilian model was called the SIMI Entrepreneur 4X4. The Cournil Entrepreneur’s building rights were acquired in the 1970s by the Portuguese company União Metalo-Mecânica, part of the Mocar group, and were renamed as UMM.

“Portuguese UMM Alter II. I imported it from Lisbon in July of 2019. Registered and inspected. Doors for hardtop and soft top, two bench seats in the back seat 6. Diesel Peugeot engine. These cars are no longer being made and there are very few in the US. Four-wheel-drive, excellent off-road. Would be a great, unique island car.​”

What would you do with this Unique UMM?  Comment below and let us know!