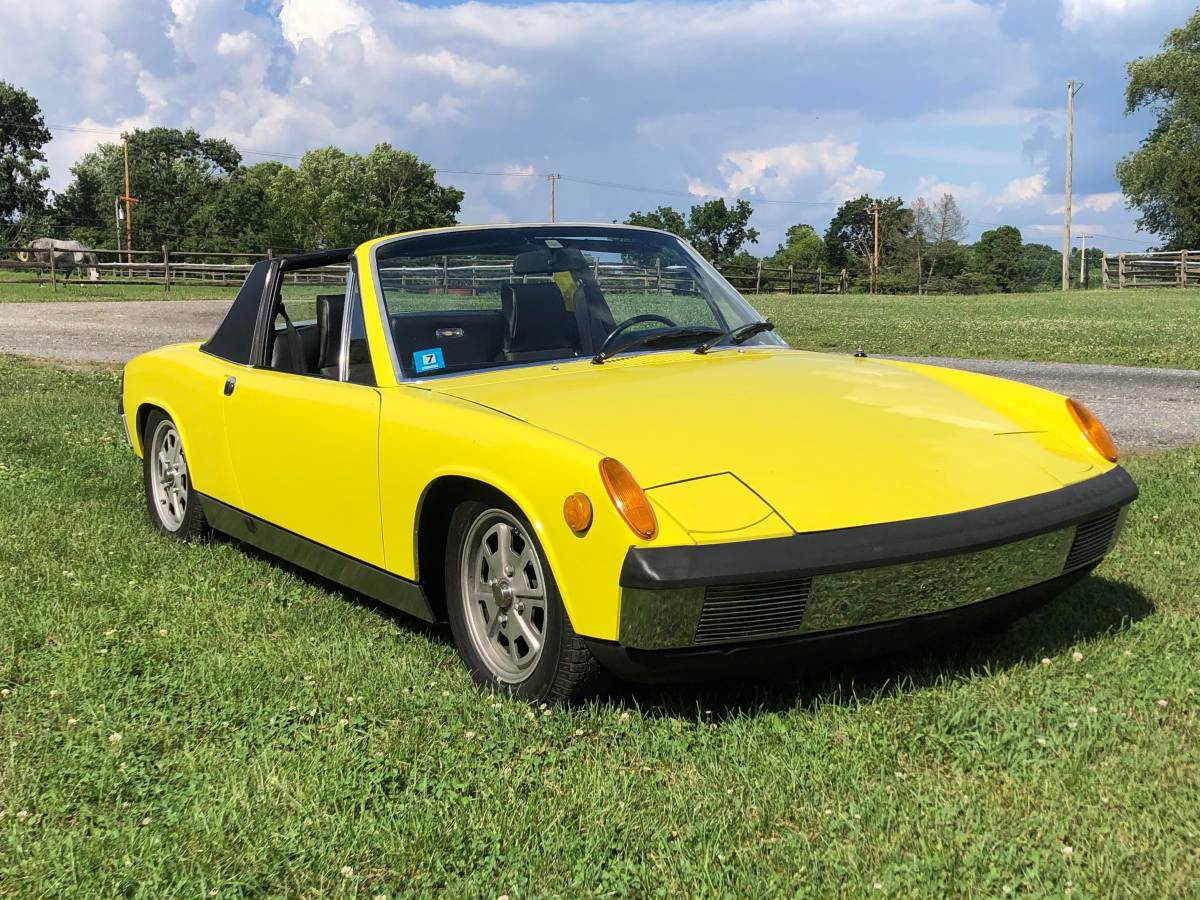 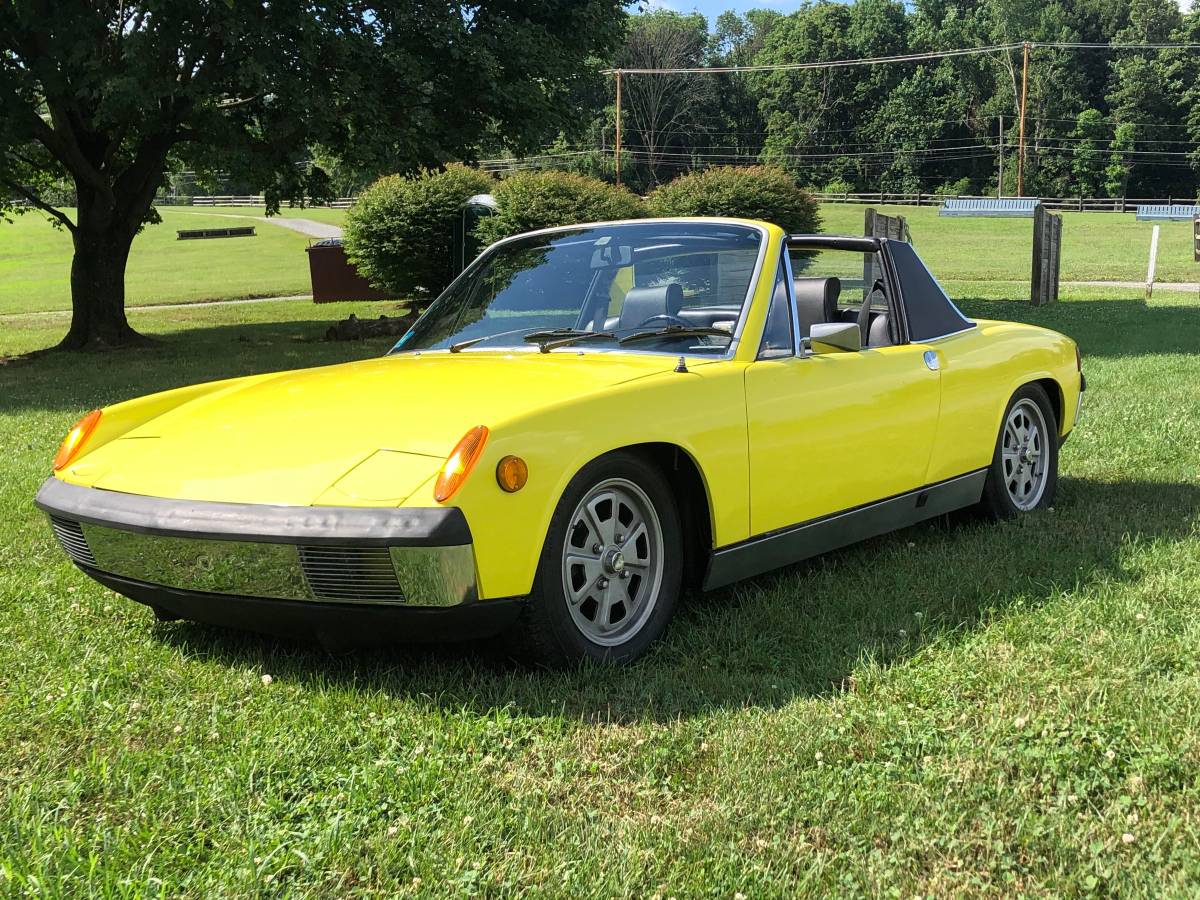 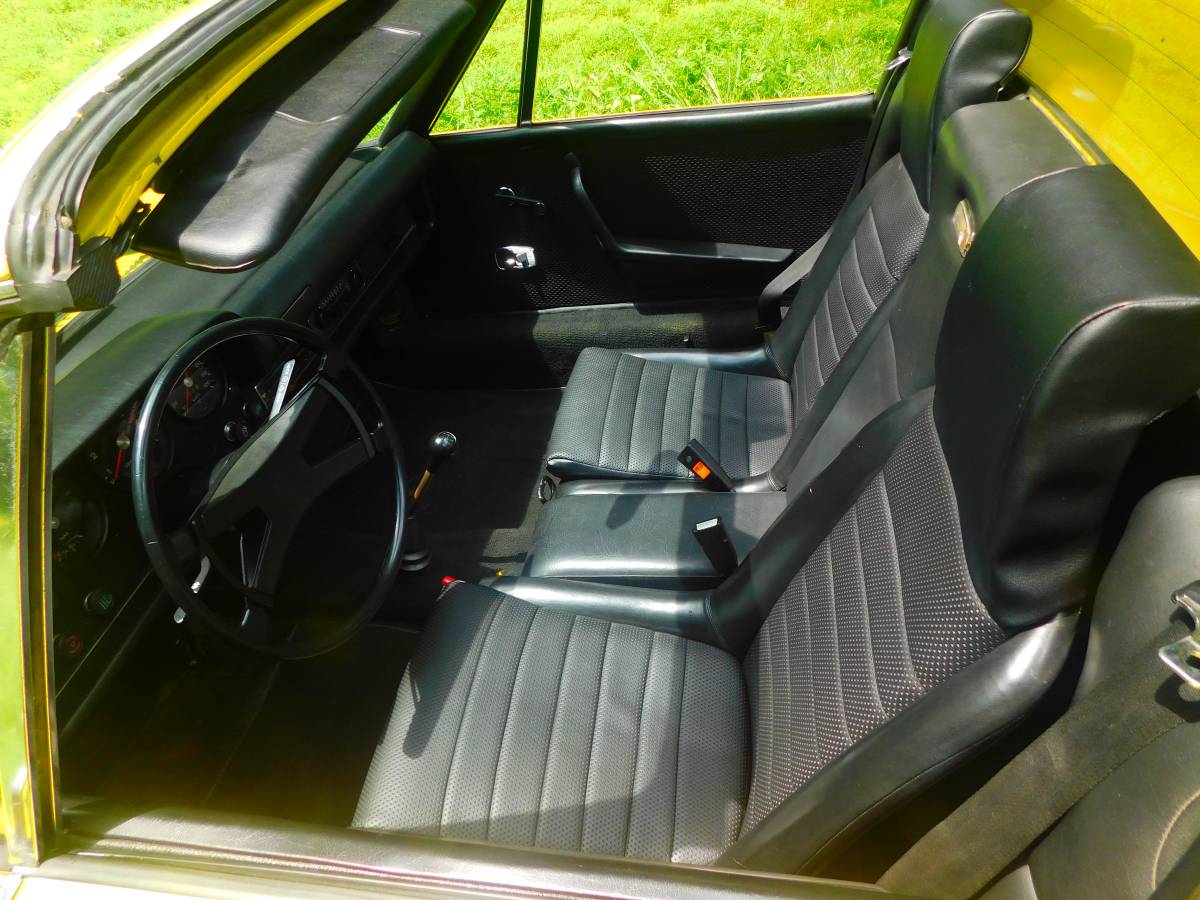 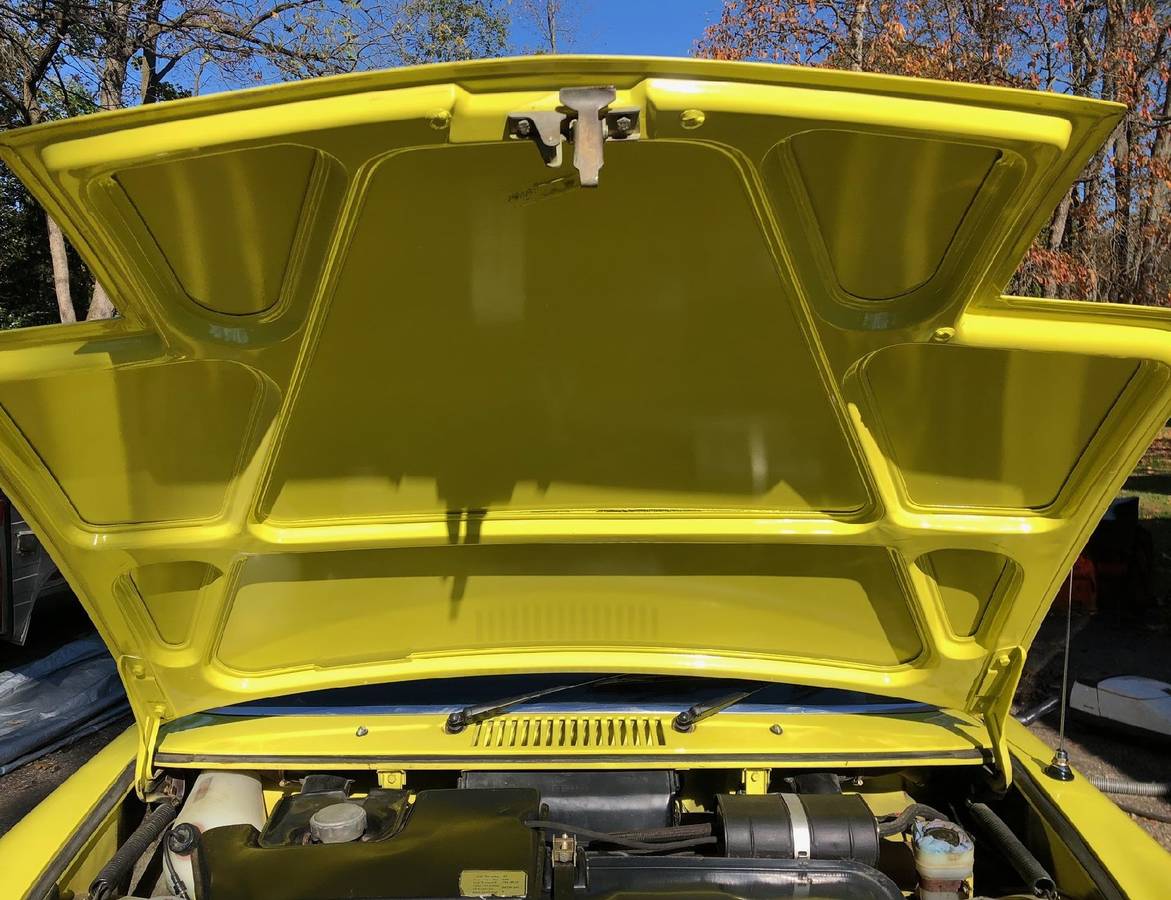 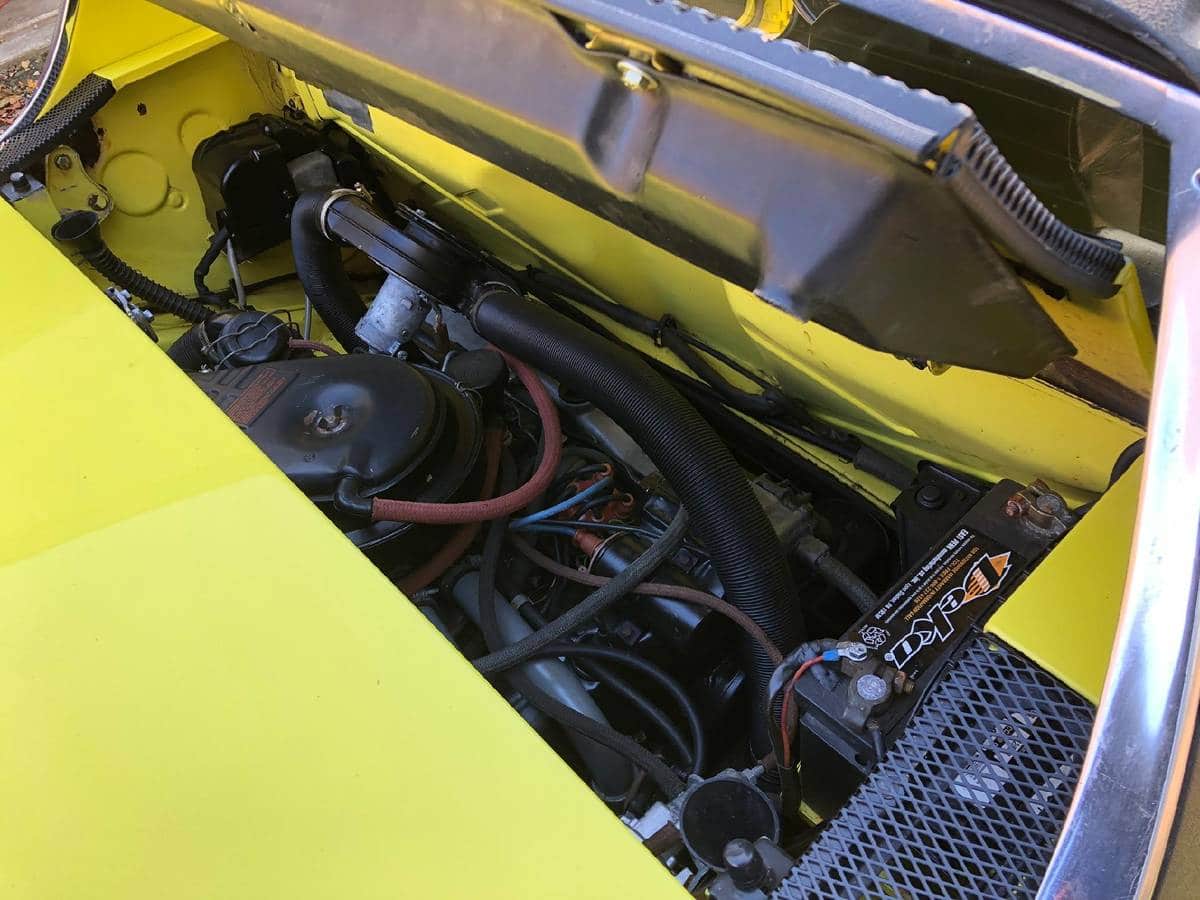 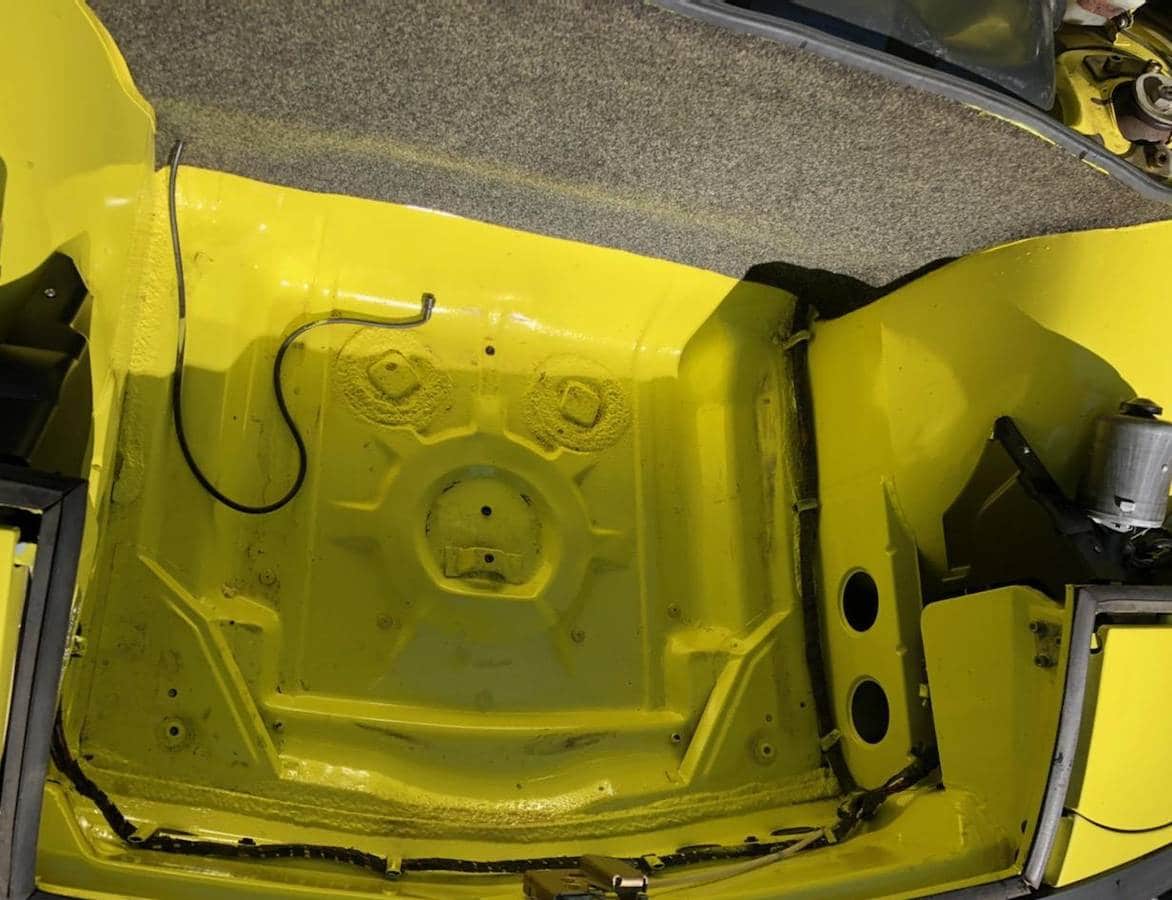 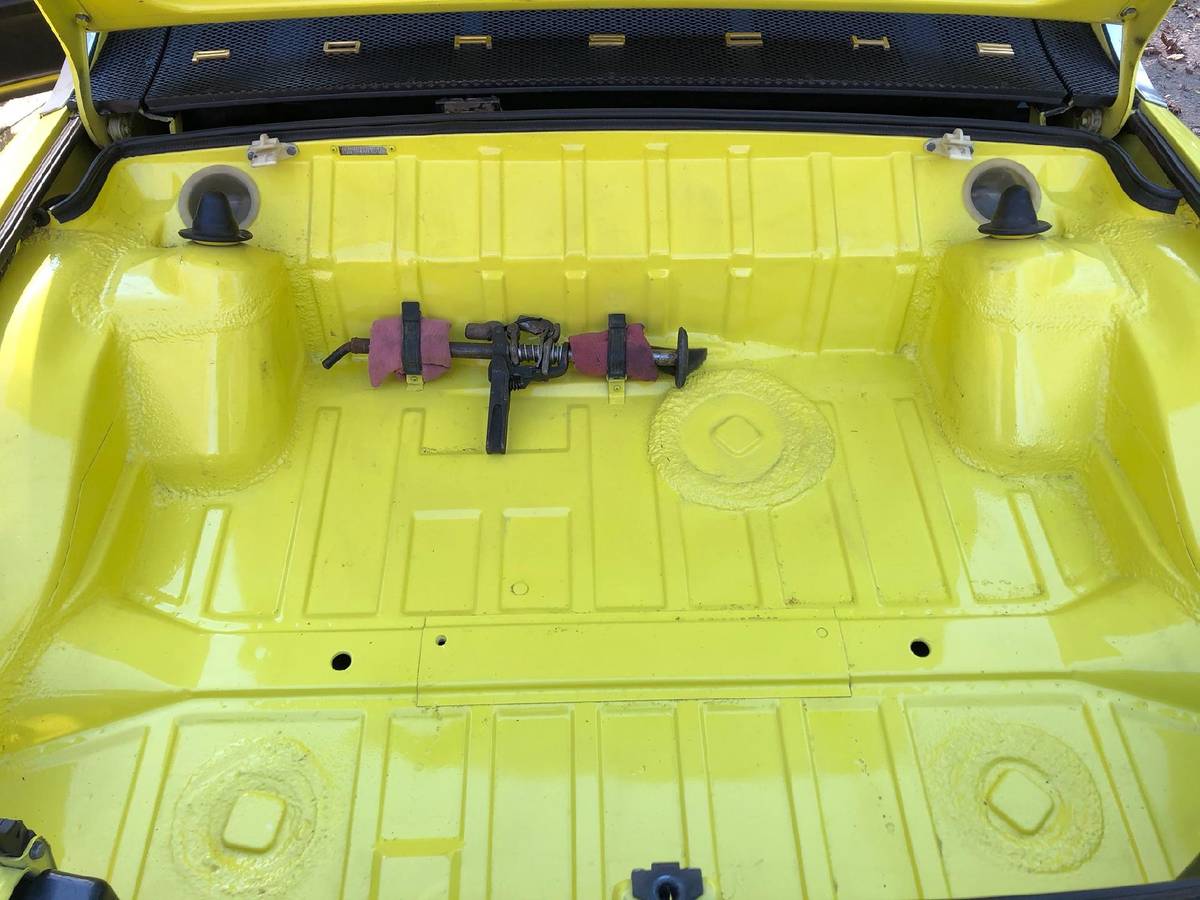 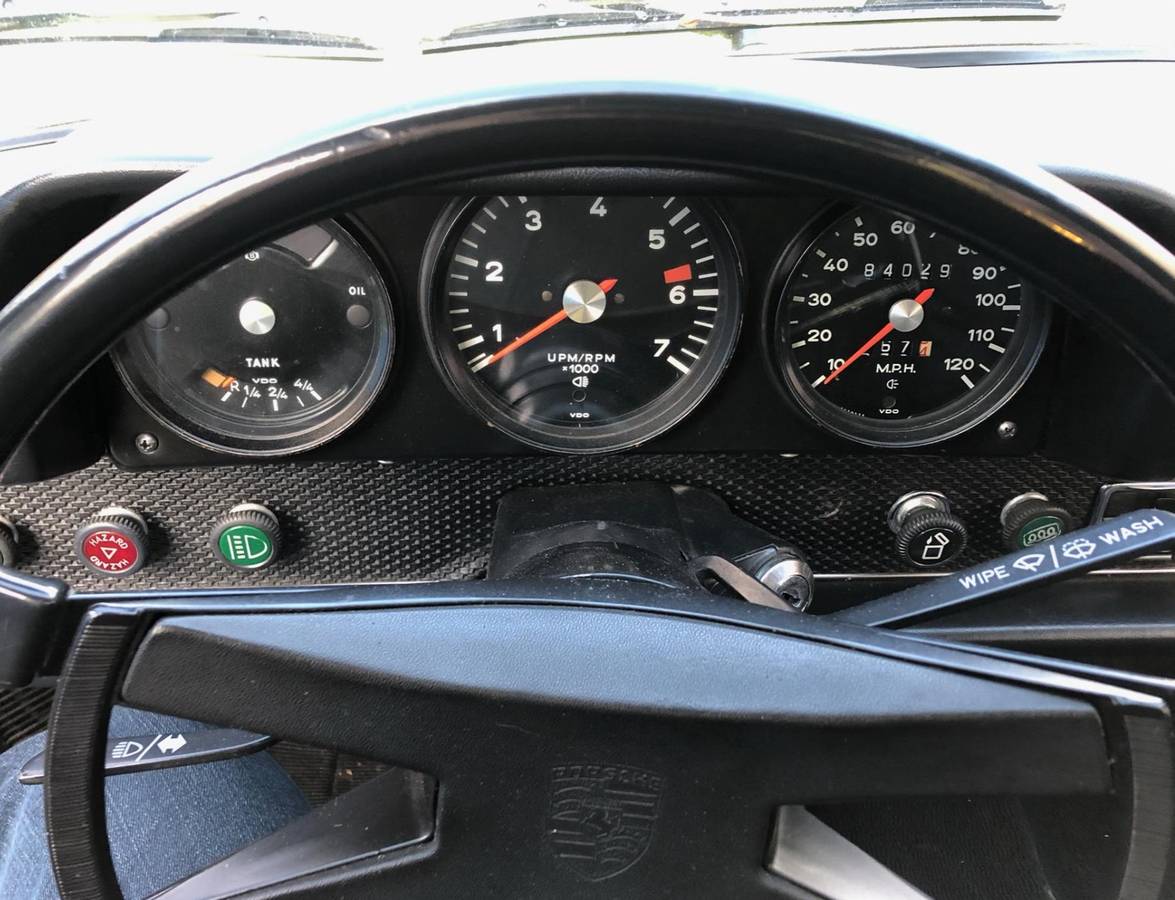 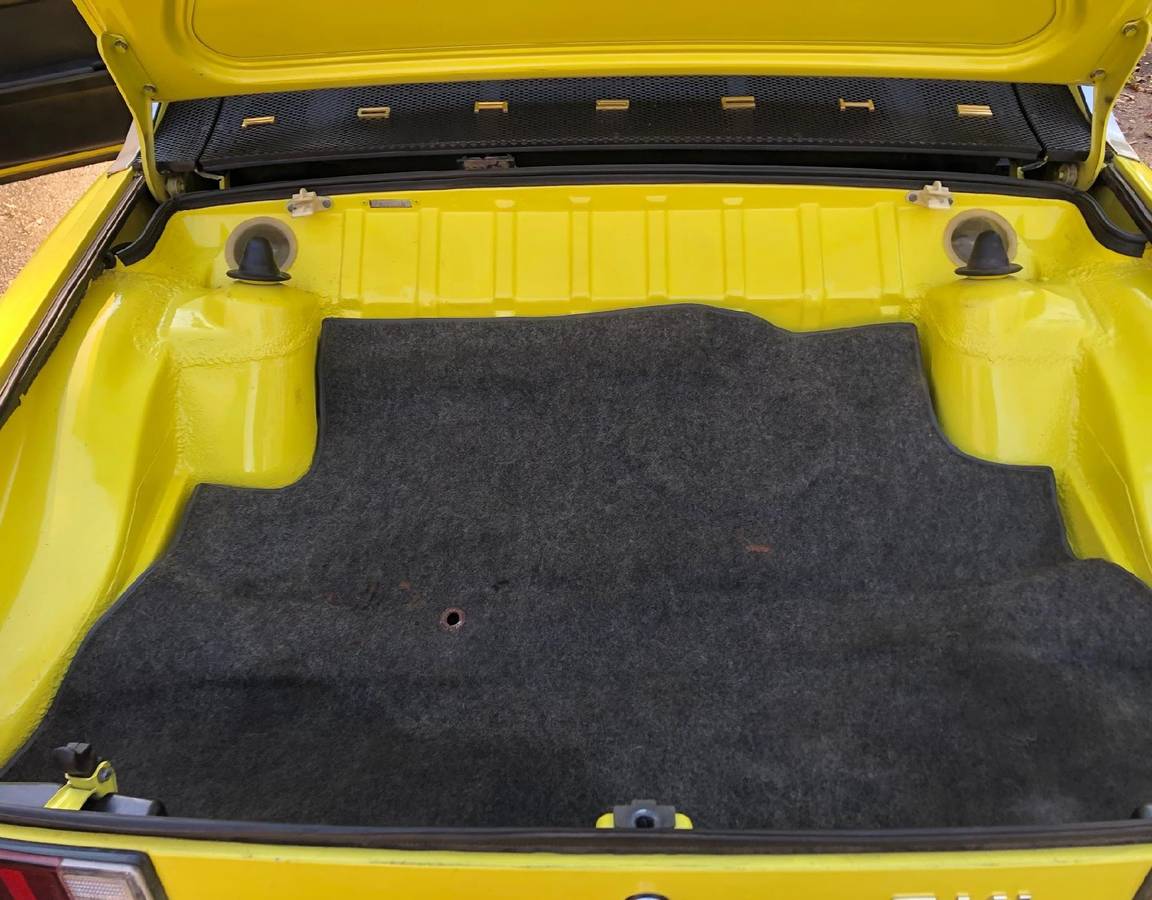 June 17, 2021 Update – In their latest Craigslist post, the seller now has their Porsche 914 listed for $25,000, which still represents big money for an entry-level air-cooled Porsche.

May 7, 2021 Update – We just confirmed the listing for this “Classifind” expired, so with no replacement found we’re assuming this ride “Sold?” Unless we come across another updated listing.

April 10, 2021 Update – Apparently after deciding to store their Porsche 914 over the winter after a no-sale last fall, the private seller of this Saturn Yellow 1972 Porsche 914 1.7 now has it listed for $30,000 that while $3,000 less than what they asked for originally, still represents a lot of money for an entry-level air-cooled Porsche.

November 6th Update – The Craigslist ad for this Porsche expired, so while we’re calling this one “Sold?” we will continue keeping an eye out in case the seller provides an updated listing.

A wise person once said a high tide lifts all boats.  In the past few years, that old quote applies to all things air-cooled Porsche.  Once considered the entry-level Porsche and in some circles considered not really a true example because of its VW-derived Type IV engine, these mid-engined examples have started to see prices rise dramatically for non-rusted survivors.  This Saturn Yellow ’72 1.7 model originally listed in October 2020 and relisted in June 2021 on Craigslist in Media, Pennsylvania (Philadelphia) with a revised asking price of $30,000 is a prime example. Comparing this asking price against the Hagerty Insurance Online Valuation Tool confirms this private seller has his 914 priced $1,000 above the current #2 “Excellent” appraisal of $32,000.  As a second data point, looking up this car on the Collector Car Market Review website confirms the asking price is $4,800 above the #1 “Excellent” estimate of $28,200.

Six weeks after designers presented the first 914 prototypes on March 1, 1968, development became complicated following the death of Volkswagen’s chairman, Heinrich Nordhoff in April that same year. His successor, Kurt Lotz, was not connected with the Porsche dynasty and the verbal agreement between Volkswagen and Porsche fell apart.  In Lotz’s opinion, Volkswagen had all rights to the model and no incentive to share it with Porsche if they would not share in tooling expenses. With this decision, the price and marketing concept for the 914 had failed before series production had begun. As a result, the price of the chassis went up considerably, and the 914/6 ended up costing only a bit less than the 911T, Porsche’s next lowest-priced car.

If you’re interested in buying a vintage air-cooled Porsche you can enter into Porsche Club of America (“PCA”) Concours judging events, this 914 makes a great prospect that gains you admittance to any of that club’s event.  The only things we notice that will need attention over the winter to get it ready for that are to clean up the tool kit to like-new condition, steam clean what appears to be the original frunk mat, and address the inoperative windshield washer.  There also appears to be a small dash crack on the center backside of the dash pad in the pictures provided, so that will need attention as well if our assumption is correct.  Good luck with the purchase!