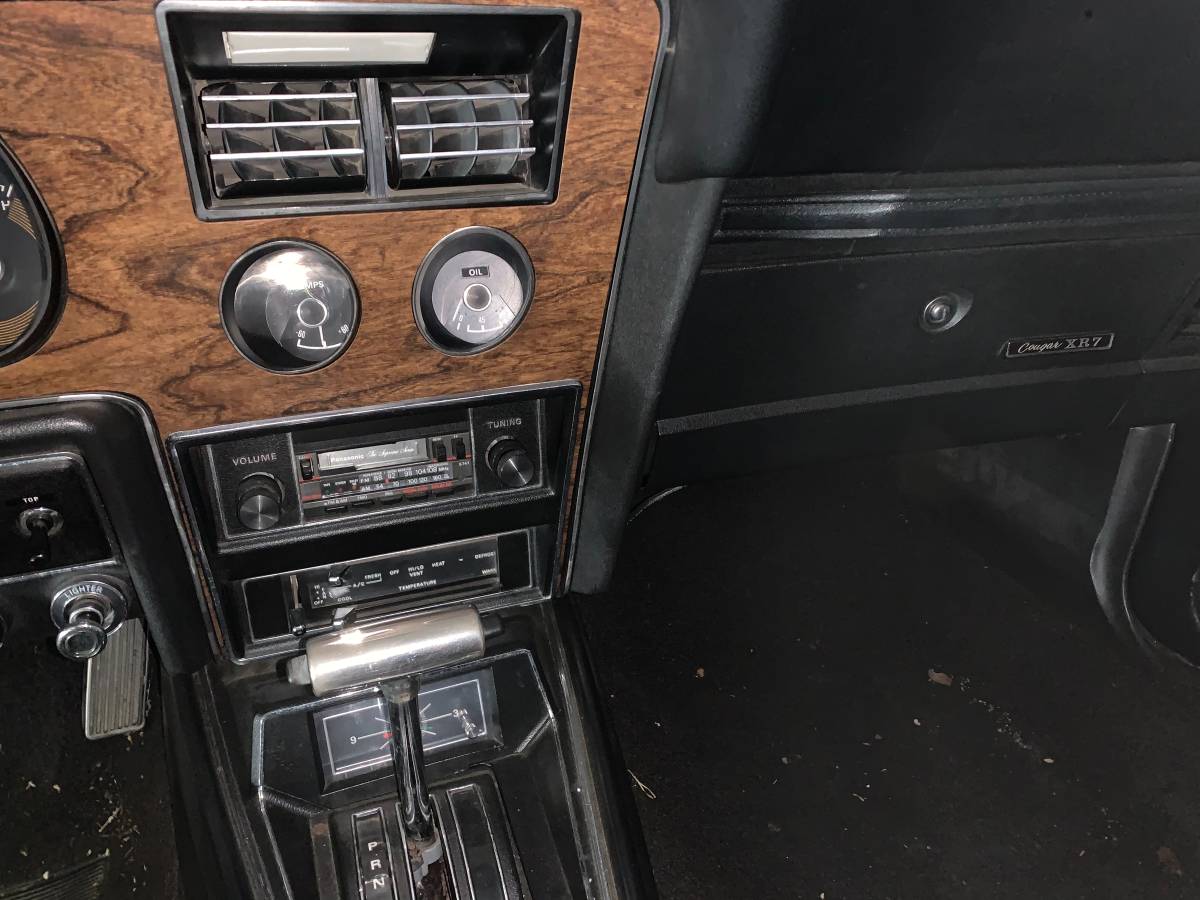 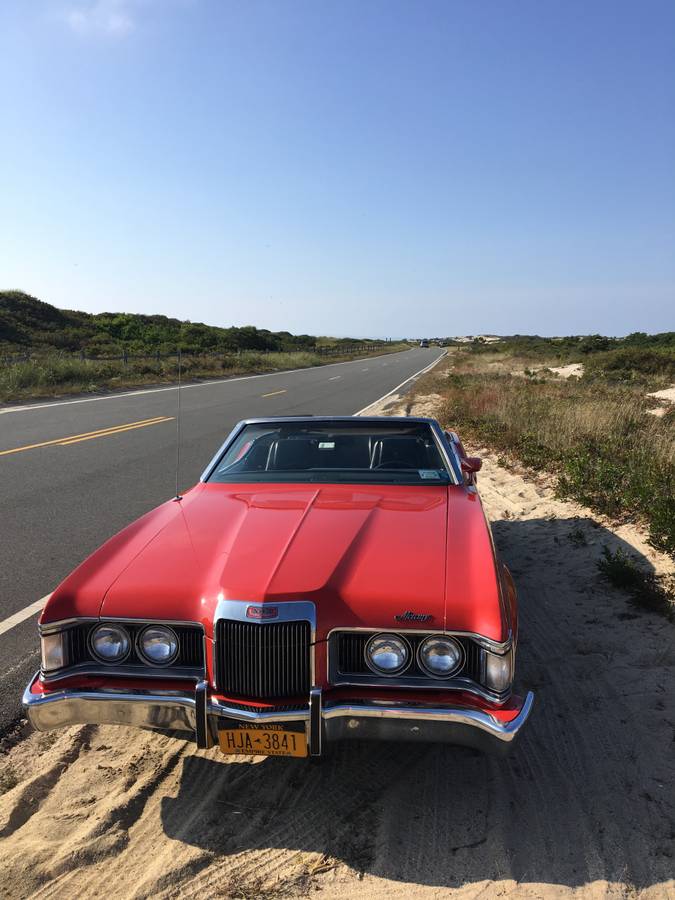 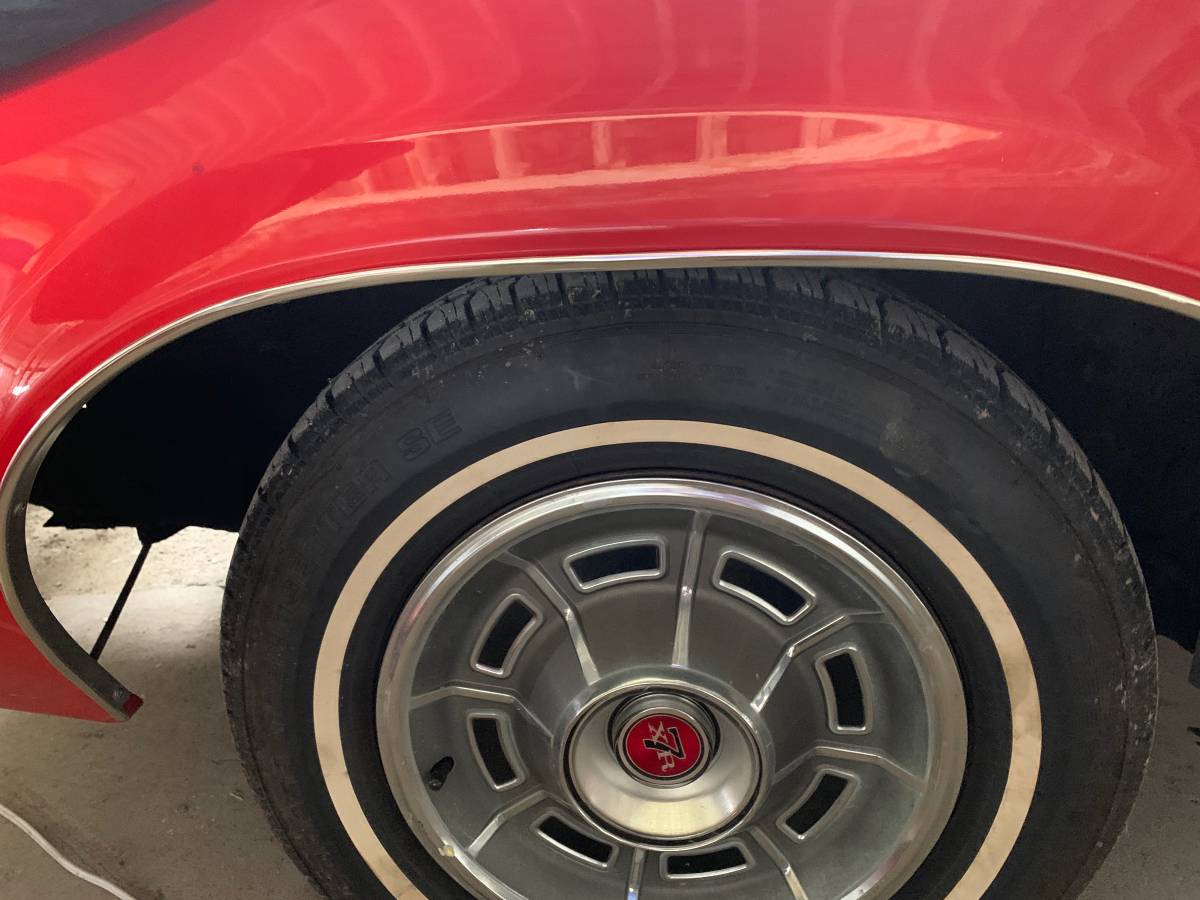 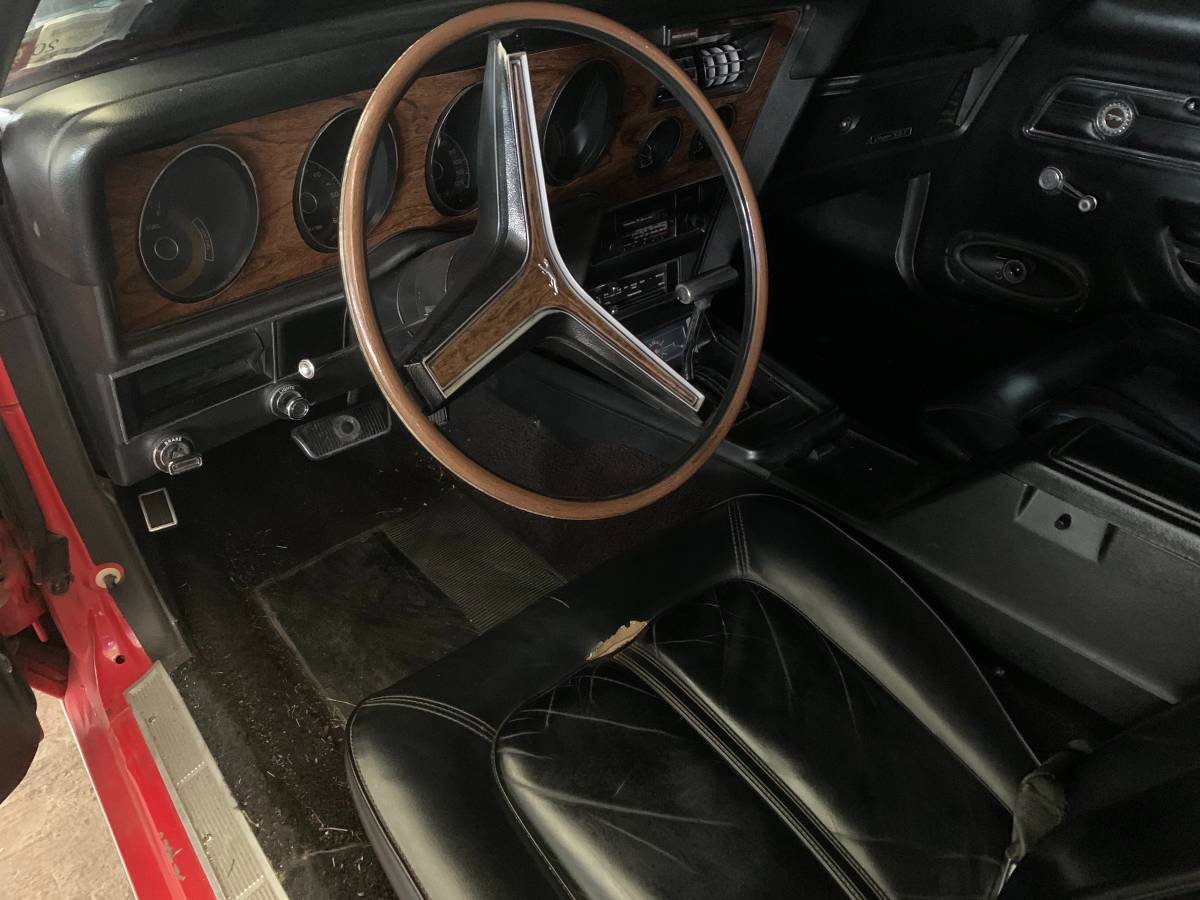 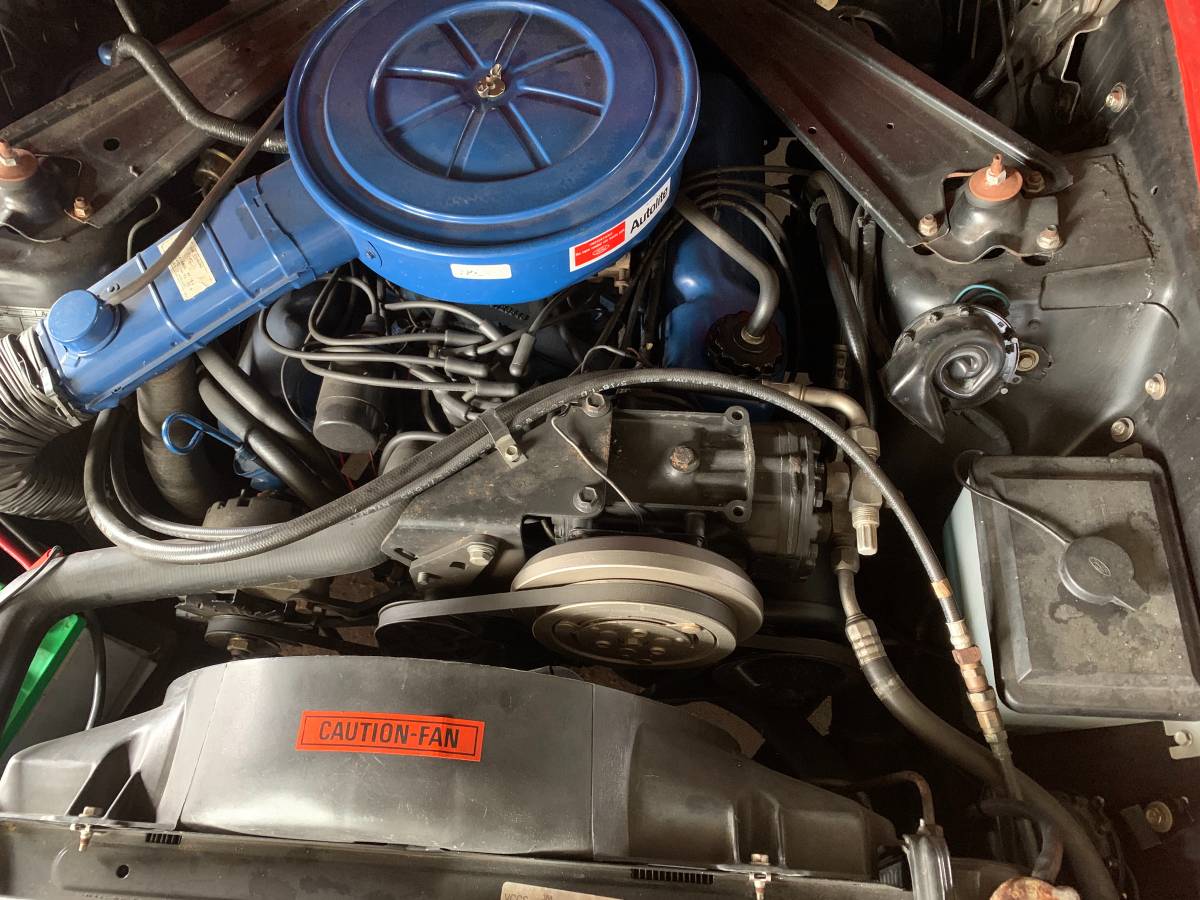 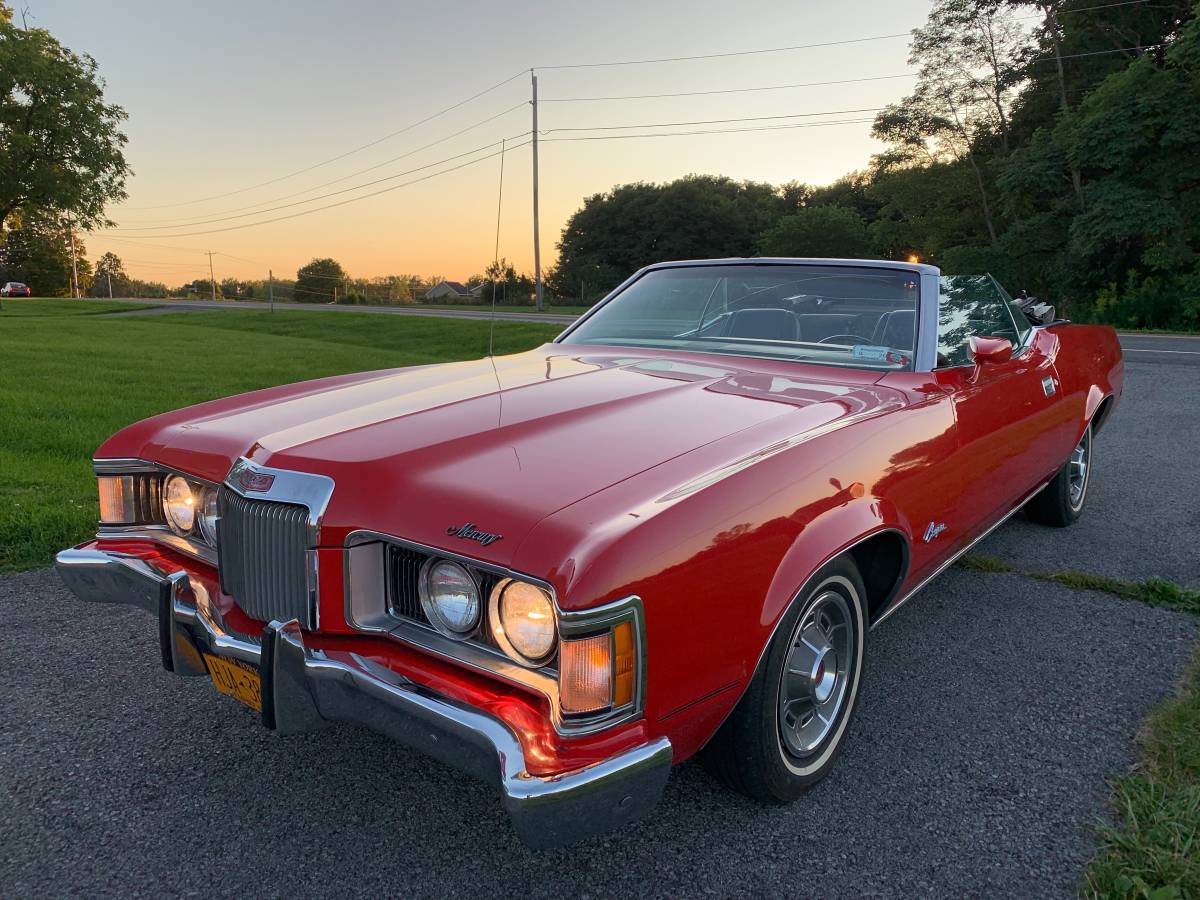 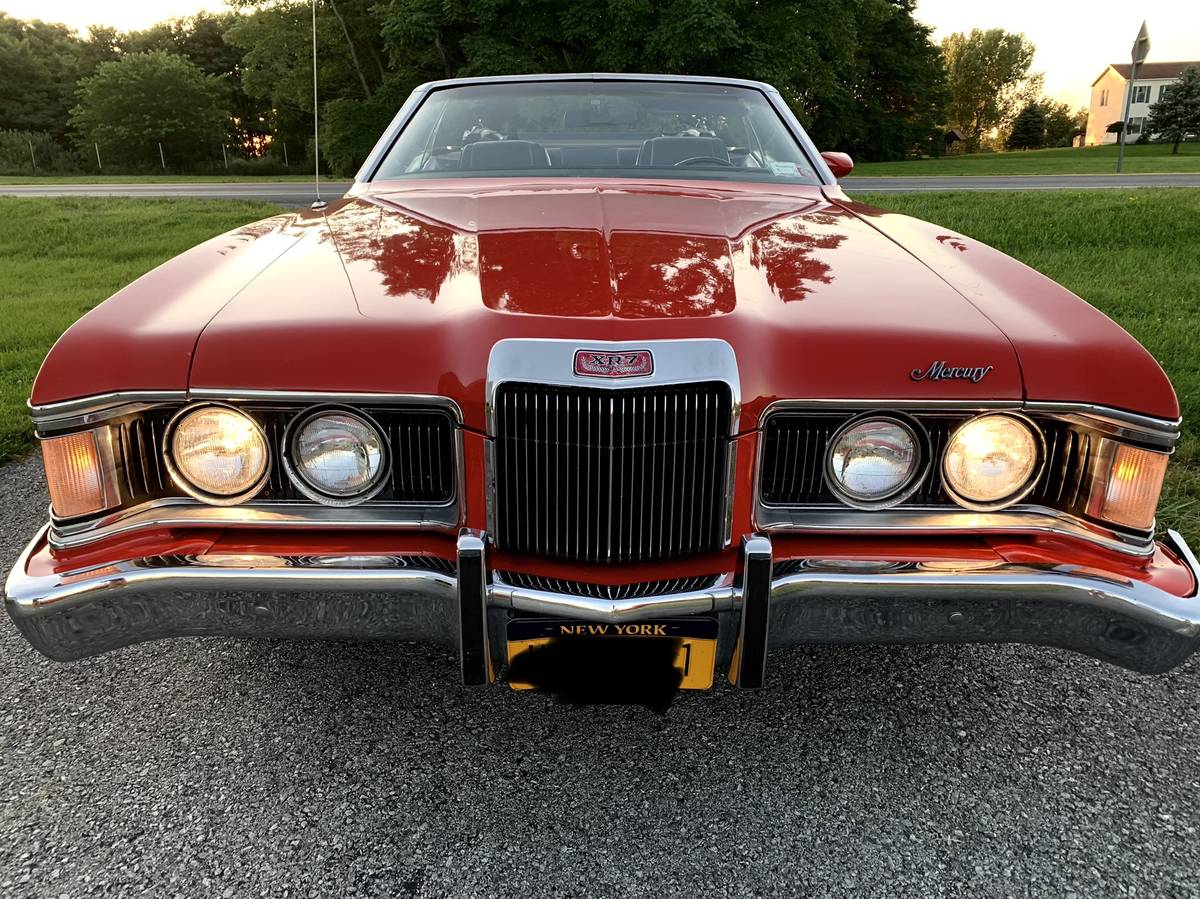 July 14, 2021 Update – We just confirmed the listing for this Cougar “Classifind” expired, so with no replacement found we’re assuming this ride “Sold?” While this one got away, please reach out either by email or call us directly if you’d like to be informed when we come across something similar.

Stating “Needs Nothing” in a car for sale listing can be a slippery slope, especially when a seller includes pictures on other hints that clearly indicate their car is not void of flaws.  Our latest example is this 1973 Mercury Cougar XR7 convertible originally listed on Craigslist in June 2021 in East Bloomfield, New York (Rochester) for $14,500.  Comparing that price against the Hagerty Insurance Online Valuation Tool confirms the private seller has their XR7 priced exactly at this guide’s #3 “Good” estimate of $14,500.  Similarly, the  Collector Car Market Review Online Tool reveals the asking price is one hundred dollars less than this guide’s #2 “Very Good” appraisal of $13,600.

Building on a successful launch of the first-generation car in 1967, For 1971, Lincoln-Mercury released the second-generation Mercury Cougar. Seeking more direct competition for the model line, the division largely benchmarked the Cougar against the numerous GM A-body coupes, placing the Cougar in competition with the Oldsmobile Cutlass Supreme. While again sharing much of its bodyshell with the Ford Mustang, the Cougar began to transition away from its role as a “plush pony car”, deriving aspects from both sports cars and luxury cars. Similar in size and performance, the Cougar overshadowed the Mercury Cyclone intermediate coupe, leading Mercury to phase out the latter model line during 1972. Slightly smaller than the 1964 Mustang, the imported Capri (not officially badged as a Mercury) began to succeed the Cougar within Lincoln-Mercury as a sporty car.

Not only was 1973 was the final year for the Mustang-based Mercury Cougar until it relaunched as a Fox Body variant in 1979, but it was also the last factory convertible version of the car. The seller hints their restored car needs nothing, however, they not the odometer is broken, a picture of the driver’s seat cushion shows a tear in the leather, and the passenger door speaker has no grille. We recommend a thorough inspection of more pictures or an in-person inspection to ensure this Cougar is truly a #3 “Good” condition example.

Show or go: what would you do with this restored Mercury Cougar?  Comment below and let us know!